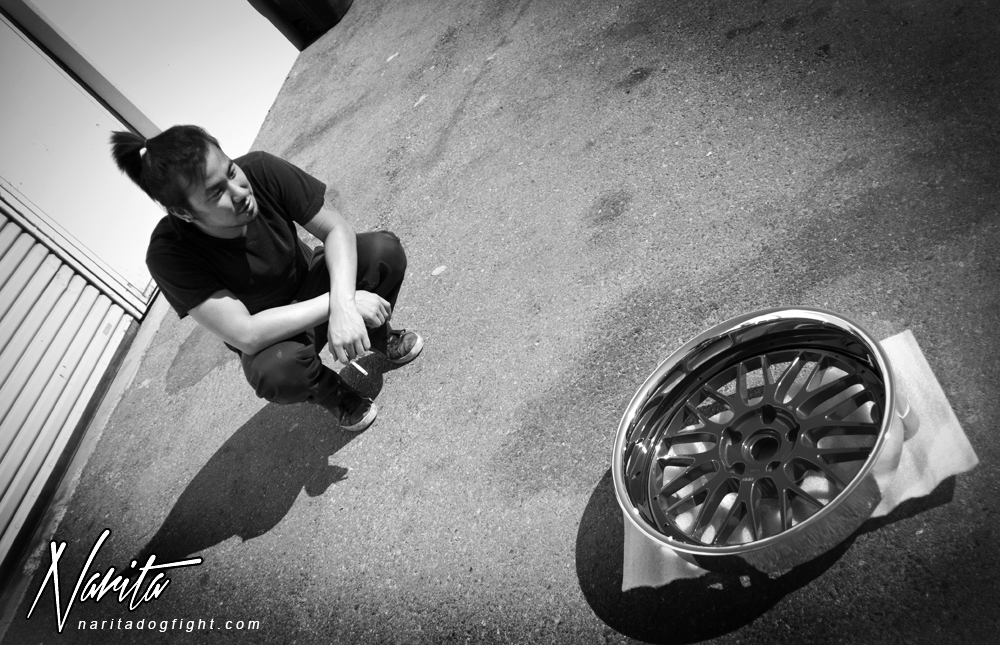 I ask my friend Yuta, on average, close to 10 questions a day; probably twice that on weekends.  I’m not the only one either.  It seems like he’s become the ‘go-to’ for many people who seek answers to life’s hardest inquiries.  So, I thought it might be a good idea, or an entertaining idea rather, to start a series of posts where you, the general internet audience, can submit your questions to have Yuta answer them.  I introduced the idea on the NDF instagram (@naritadogfight) and it seemed to get some good feedback, so I’m hoping you all have a lot of questions!  Questions can be about anything: car related problems, space, low-carb dieting, what to wear on your first date, how to trick your co-workers into doing work for you, etc…

So if you’re stumped, or just curious, please email your questions to: heyyuta@naritadogfight.com – and next segment we just may answer your question.

Enjoy part 1 of an indefinite amount of parts…

1. Hey, Yuta! Do you think Dragons exist?
A friend of mine I went to high school with is named Dragon, I still see him around at get-togethers and birthday parties and such when I go back to Norcal.

2. Hey, Yuta!  What got you into cars?  What is it that keeps you playing with them throughout all of these years?

What got me into cars? That’s a question I’ve been asking myself for years, one that I haven’t quite found the answer to yet. Ever since I was a child, and as long as I can remember, I’ve loved seeing machines. When I was really young, I liked trucks – big rigs, my mother would take me to go watch big rigs come and go at construction sites. As I got a bit older I really started appreciating cars, I bought Super Street and Import Tuner, I watched The Fast and The Furious, when I was in Japan I bought Auto Works and Option. I knew I wanted a S13 before middle school and bought one as a shell when I was fifteen, since then I’ve had six- despite what others cars I may own, I usually have one S13 in my possesion. Nothing in particular really keeps me interested in cars, I guess after living your life a certain way for close to a decade – it just sticks. I really enjoy working on my cars, friends’ cars, customers’ cars even. I love driving them, to work, on the mountain, at the track – it’s the best thing ever to me, I can’t think of anything else I enjoy more. I guess when you find something that you enjoy to this extent, you stick with it . Many people find a person that they enjoy being around – more than anything, they get married, spend their life together. To me, cars are like that – I can’t imagine doing anything else with my time, with my life.

3. What are your thoughts on the USA tuning scene compared to Japan’s?

This is a tough question, one that I will try to answer to the best of my ability. I feel that as far as technology and quality of products goes, the US and Japan are pretty much neck to neck, both countries are constantly innovating new ways to make more power, go faster more efficiently. As far as style goes, this is where it gets interesting for me. When it comes to circuit machines, cars from both countries don big wings, splitters and canards for the sake of function. Most people would be hard pressed to determine the country of origin of a particular car simply by it’s styling cues. A closer look however, would reveal that Japan has this amazingly graceful way of incorporating great style into a car that is meant to function, and only function. Generally (I really do stress the word generally here) I feel that American built circuit machines have yet to develop this tact, this crazy ability to blend full on functionality with pleasing aesthetics to the level of the Japanese quite yet. Show cars, demo cars and the like from either country are equally impressive to me – the cars I see as SEMA easily surpass the cars at TAS in some aspects, while the opposite is true in others. Drift cars in Japan, however is where I see the largest difference in the culture of style. In my opinion, Japan is easily ten years ahead of the US in terms of drift car styling. Simply because the US has settled, we have decided that we have reached the point of “good enough”. THIS is the reason why i feel that the vast majority of well built and styled US drift cars look like they were built in Japan in 2003. Which is not a bad thing at all, Japanese drift cars of that era were incredible. But in Japan style is still progressing, new trends are being created and boundaries broken every day, I hope America’s drifting (the drifting that still cares about style, the real drifting) doesn’t stay in 2003 forever.

4. Hey, Yuta! Will Sean buy and then build an RWB inspired S2K?

I believe Sean already owns an S2000, I’m not really sure how you could transfer over any of the styling points of an RWB Porsche to an S2000 without it looking quite silly. But perhaps you should ask him.

That’s it for part 1, let’s try to get a little more interesting for part 2 yeah?  Remember to email your submission to heyyuta@naritadogfight.com – make it interesting!