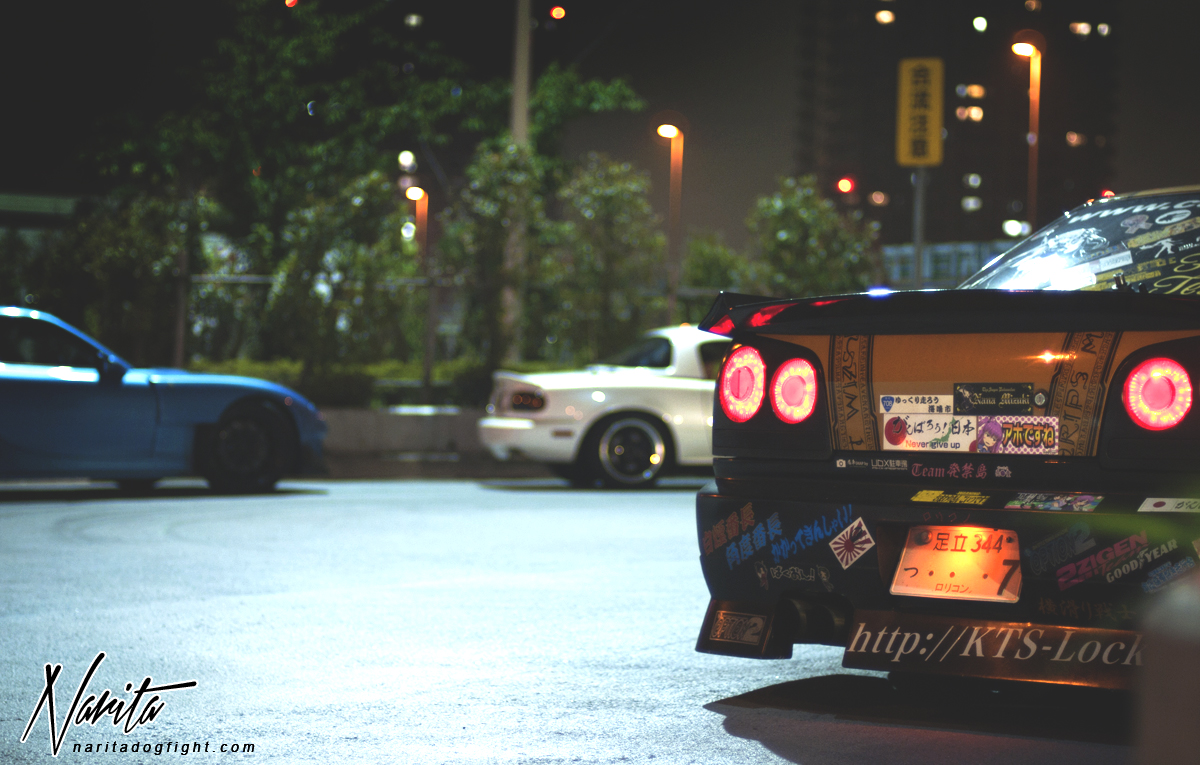 株式会社セブン・アークス – Studio Seven Arcs, producer of Magical Girl Lyrical Nanoha Strikers probably had no idea they would create a sub-culture of automotive styling when they first released the series.  Seems like Strikers has found it’s way onto many cars as itasha livery.  I really like running into cars like this around Japan; I’ll have more on this car soon.