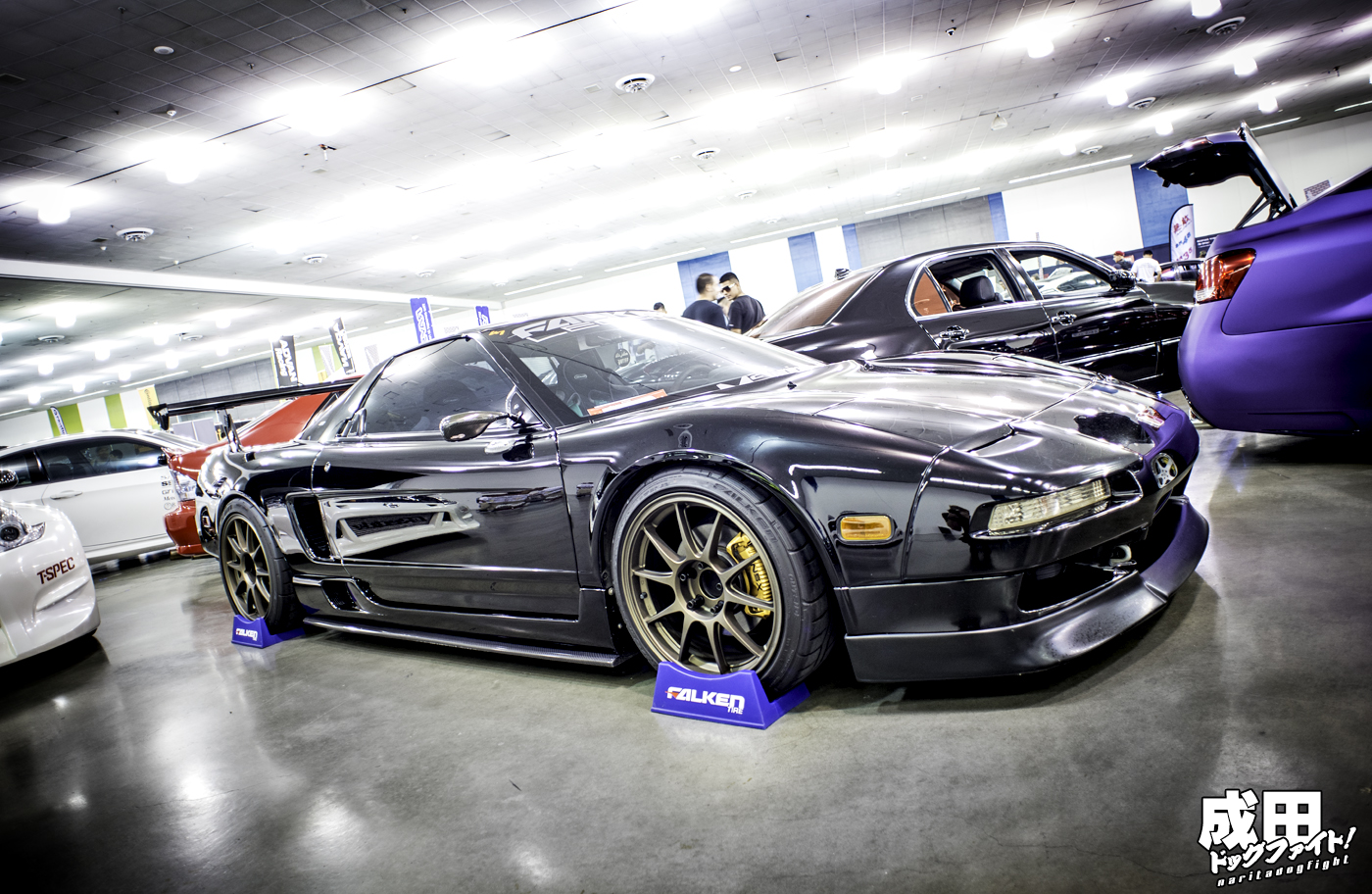 Figured I’d wrap up some more shots of Wekfest before I head to the shop and figure out why my car isn’t starting.  I really liked the look of this NSX on bronze Wedssport TC-105s.  What a great looking car. The carbon Vision mirrors were a nice touch as well. ICB had their EG on display sporting a full line up of authentic parts. I remember seeing this red DC2 in at a show in Socal but I’m not sure I remember where.  I like the makeshift Ohlins engine damper. This drag EK was built by OSD based out of Sacramento.  I grew up in the drag racing scene, especially Norcal and the Central Valley, so it was nice getting back in touch with some familiar roots.  The owner mentioned that they got the entire car down to just over 1400 pounds dry.  Pretty incredible. I really like this coupe.  The Mugen aero looks so great; I know it’s pretty rare, but I’m surprised more people don’t have it.  I’d like to get my hands on some skirts at one point or another.  They look like a good base to build from. A really clean EM1 that was trailored down from Socal.  It was with Ryan’s EA-T. What’s a car show without a horribly angled picture? Lot’s of little bits done to this engine that make it extremely unique. That’s probably all I’m going to post on this show.  It was really fun catching up with some people I don’t see too often.  I’m not a huge fan of car shows, but I really do enjoy meeting with people and talking to the car owners.  You can really weed out the people who do it for hype and the genuine enthusiasts; usually shows in the builds too.

Thanks to everyone involved in Wekfest!