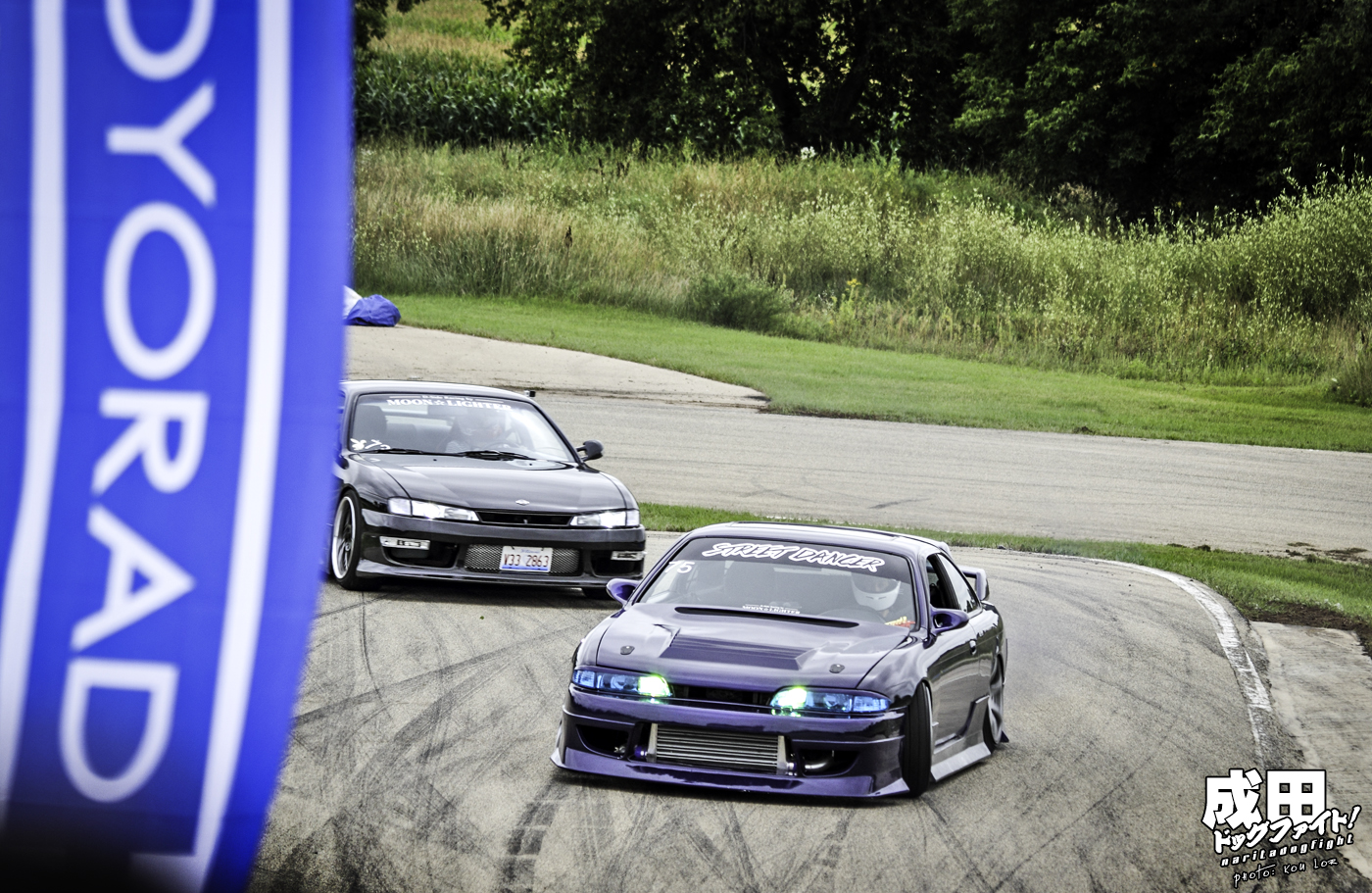 It’s safe to say, especially now that it has passed, that Final Bout was one of, if not, the most anticipated event stateside of 2014; not only because of who was attending, but mostly because of what it stood for.  A re-birth of grassroots drifting in the US.

Calling it a drift event almost downplays it in a way simply because it was so much more than that.  For the longest time, the US has lacked much of what Japan still has when it comes to drifting (and is still creating).  Not just in car style, but in mindset and attitude.  Realistically speaking the two countries can never be the same; the cultural differences alone would ensure that.  With that being said however, there a select few who are able to recreate the Japanese drifting scene here in their own way, and they did that through Final Bout.  A team driven event that encouraged comradery, friendship, like-mindedness, and above all, having fun.

I wasn’t able to attend Final Bout, despite having planned on it, due to work travel, so I can’t directly speak on the turn out and how the event played out (thankfully a friend was able to grab some photographs for the site [thanks LX!]).  ; but you don’t have to look far to get a good idea.  My Facebook and IG feeds were literally crammed full of joyous posts from the US Air track at Shawano, Wisconsin.  Actually, a week later the posts keep coming…

Being that I didn’t attend, I can’t offer you my personal opinion, but I can try to compare the outcome to events that I have attended.  Those being the many D1SL rounds I’ve attended throughout Japan; and at first glance, I’d say they got pretty damn close. Purely from an aesthetic stand point the event was great.  Many of the teams focusing on well thought-out liveries just for the event; the Animal Style cars being a prime example.  For the longest time, vinyl design, color, and placement have played such a large role in making or breaking a cars appearance.  This weekend saw the gathering of many people who understood that. Something that seemed to have gotten lost in series like Formula D. If there was one team that meant the most to people that day, it was Proceed.  The newly formed team from Chicago, with a livery designed in part with Junkhouse, that has taken the US by surprise.  Coincidentally, it was these same people who pioneered the event. Another great thing about this event is how dedicated some of the attendees were.  Some driving literally thousands of miles to attend.  A problem that Japan doesn’t particularly have given it’s geography, and small size. An event that can go down as the first of its kind in the US, one that not only keeps going, but is able to maintain it’s original purpose. To embrace originality in style… …and having fun with car friends.