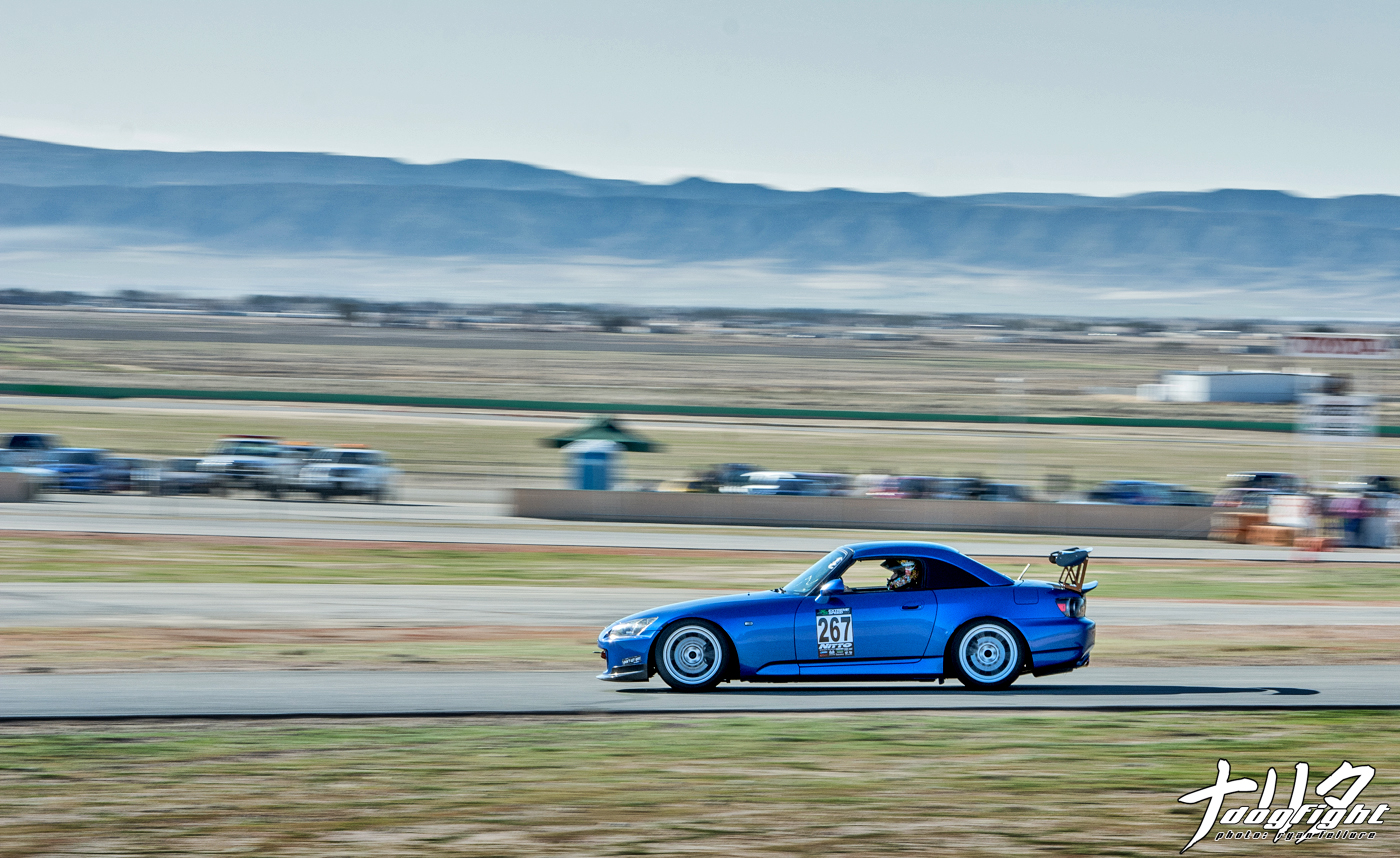 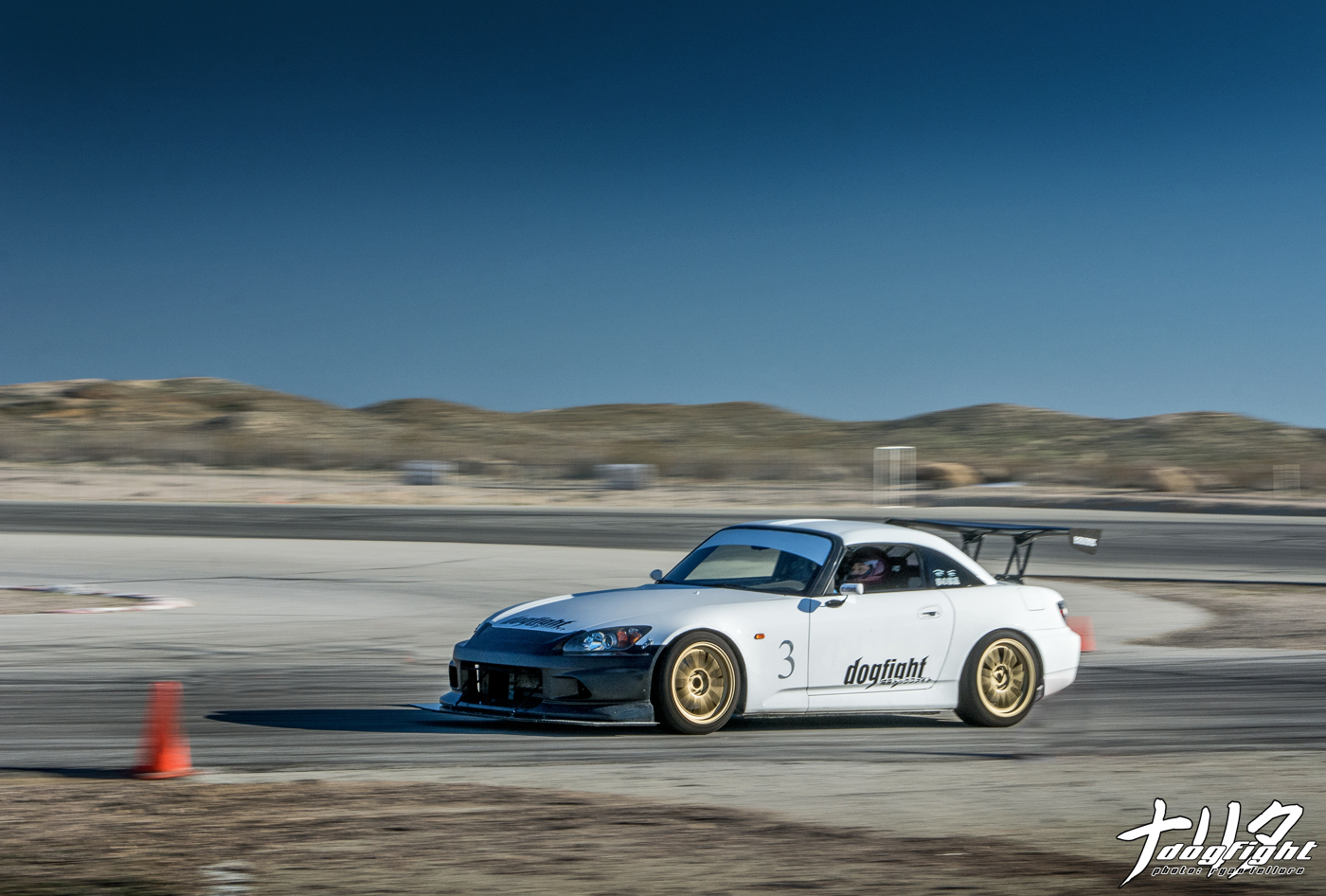 The first round of VTEC Club was held during the last weekend of January at Willow Springs Raceway; and it was met with open arms.  Unfortunately, I was in Japan that weekend, and wasn’t able to attend.  However, when I reached out to the participants last week for feedback, there was nothing but good things to say about the inaugural event – and I’m not surprised.  The people behind this are hard working people, and are putting in a lot of their personal time to ensure a successful outcome.  I’ve been to quite a few races over the past years, both professional and amateur, and at a certain level you notice that there is a certain element that disappears; when things get too serious you lose the simple aspect of ‘fun’.  VTEC Club aims to make that aspect a focal point of their events.

You may initially think that one-make races can get a little dull, but despite the event being exclusive to Honda’s, there was still quite a bit of variety in the paddock.  Everything from Civics, CRX’s, many S2000’s, even a NSX were in attendance adding to the diversity on track.

Ryan Fellure was nice enough to take some photos for the site in my absence.  Check out more below, and look forward to more coverage as the season progresses. 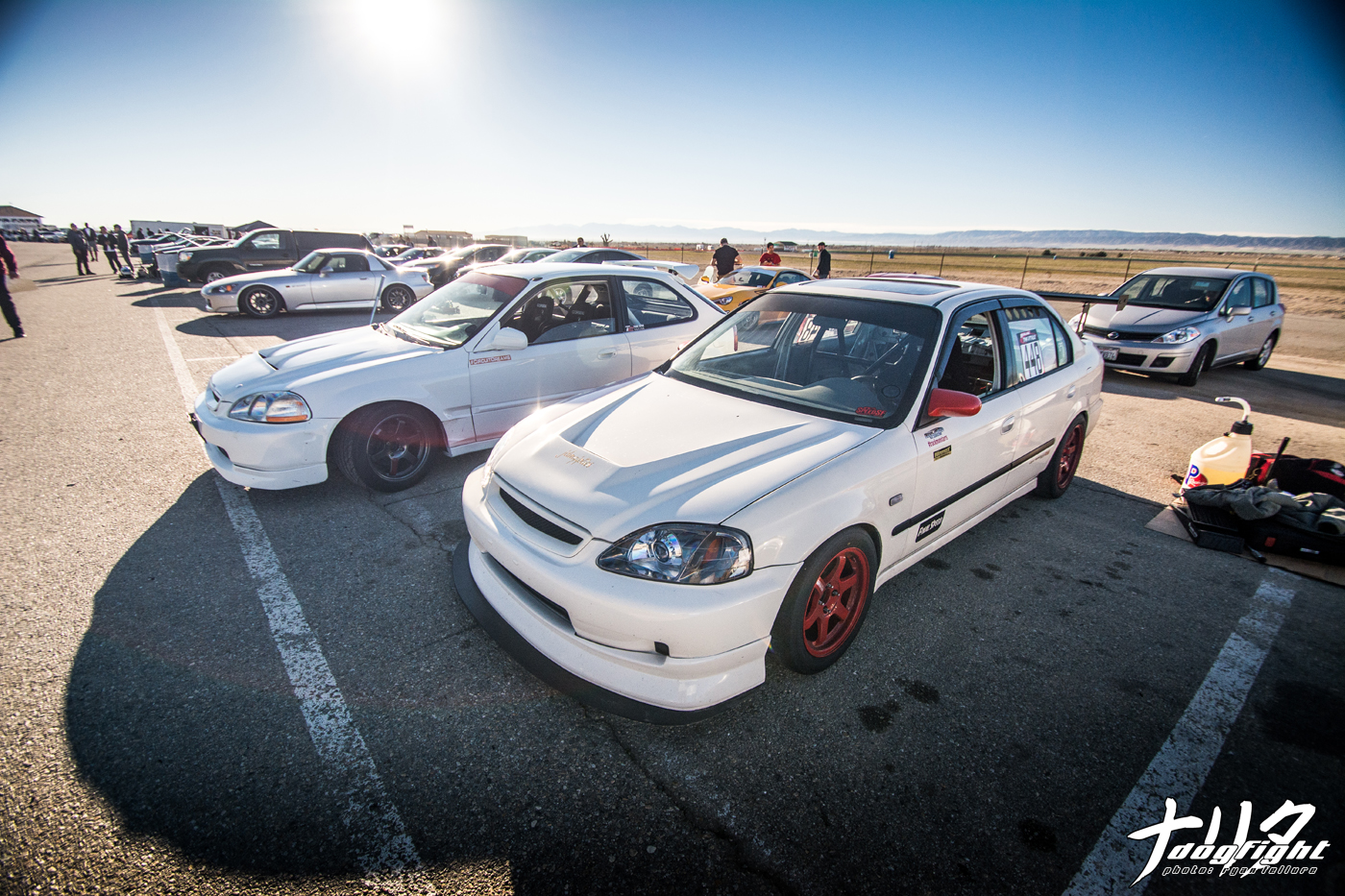 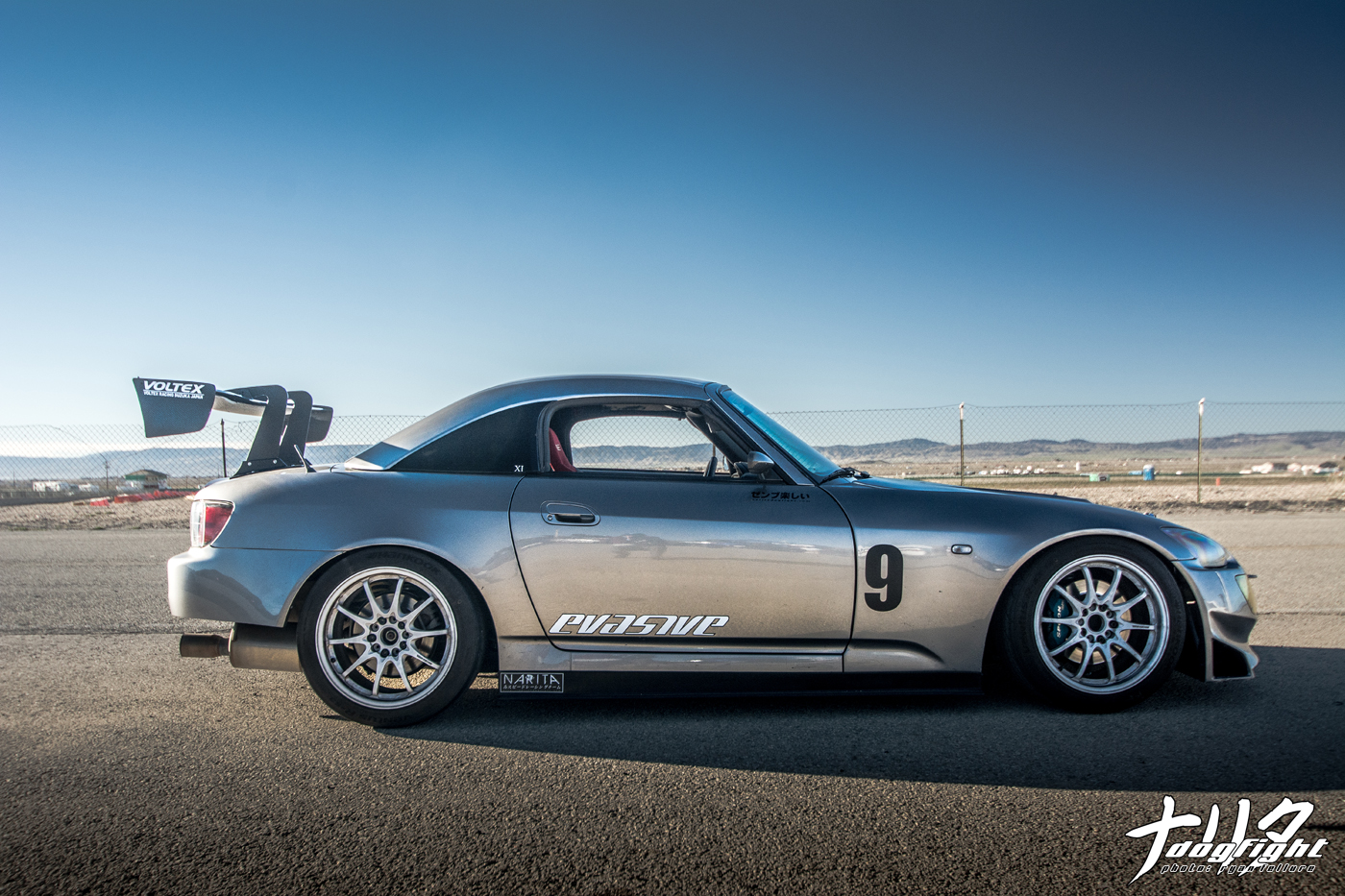 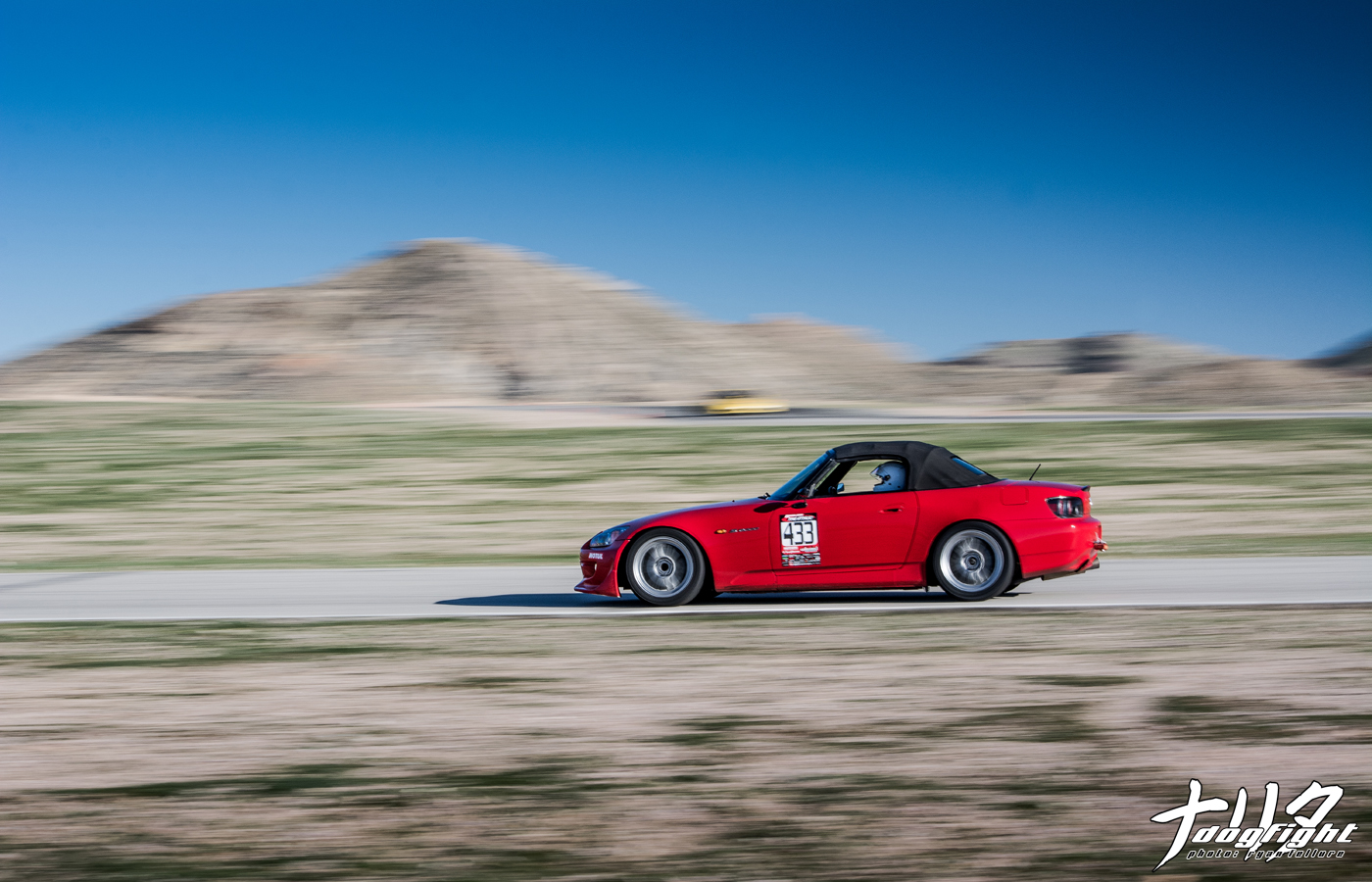 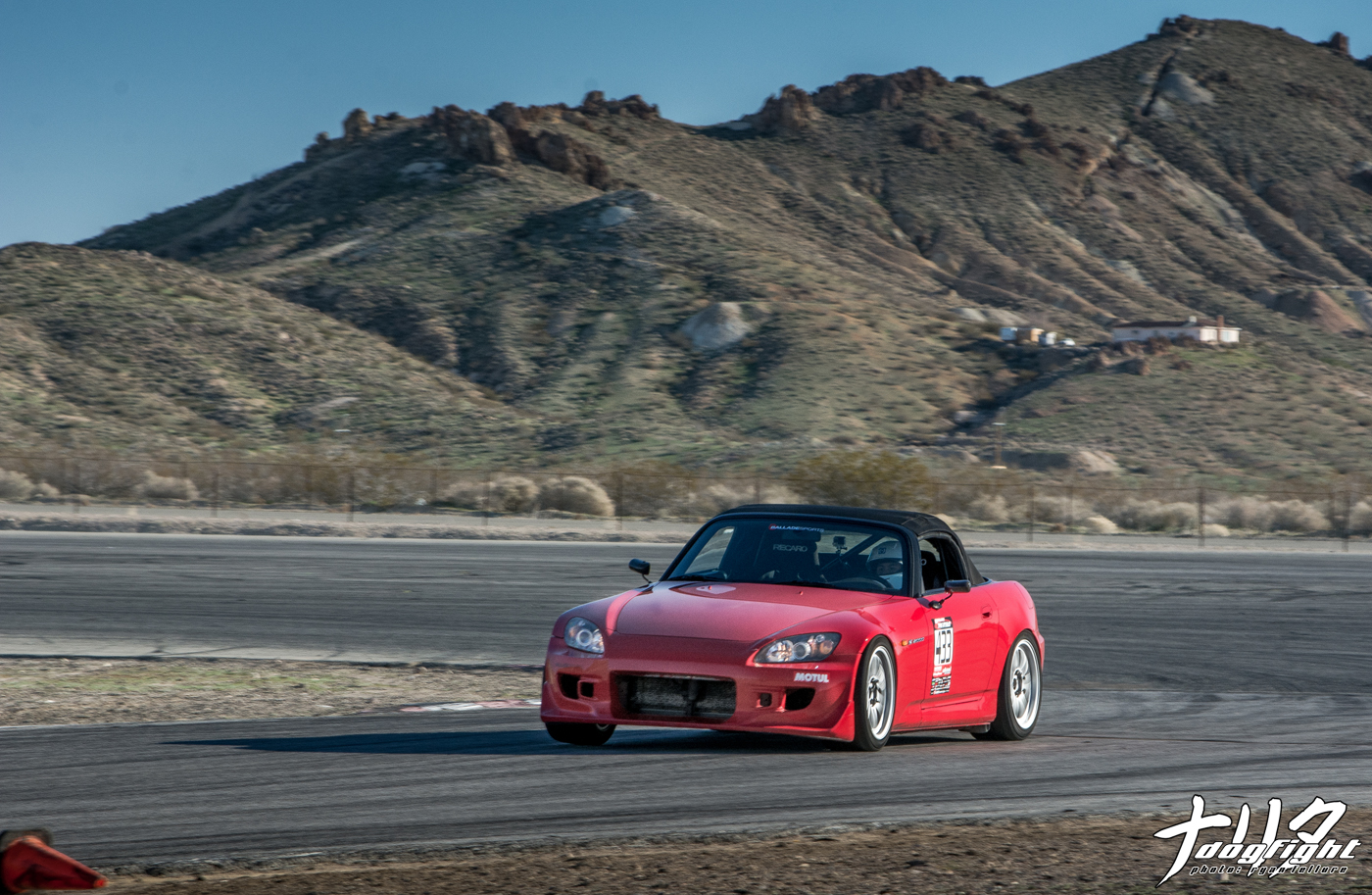 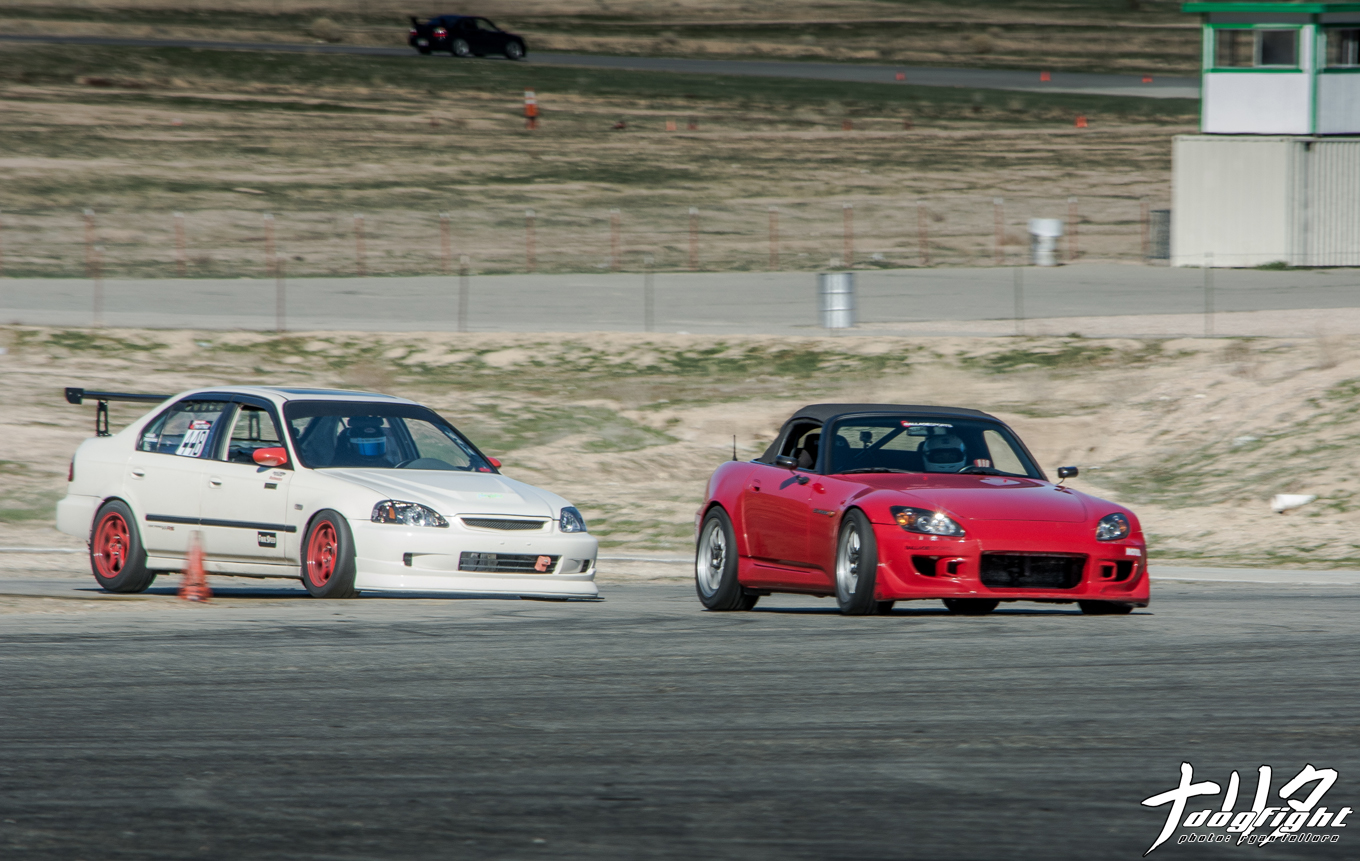 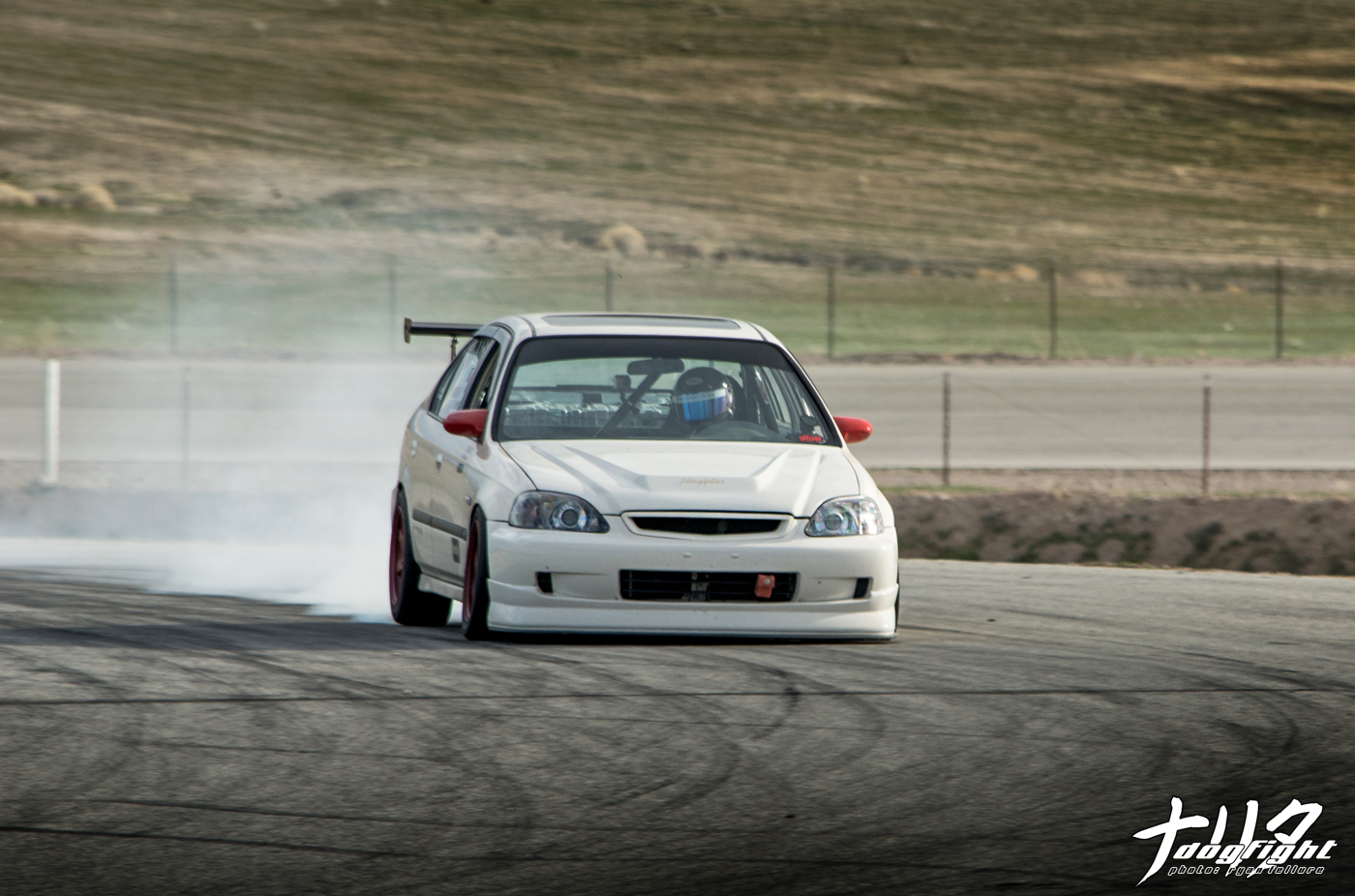 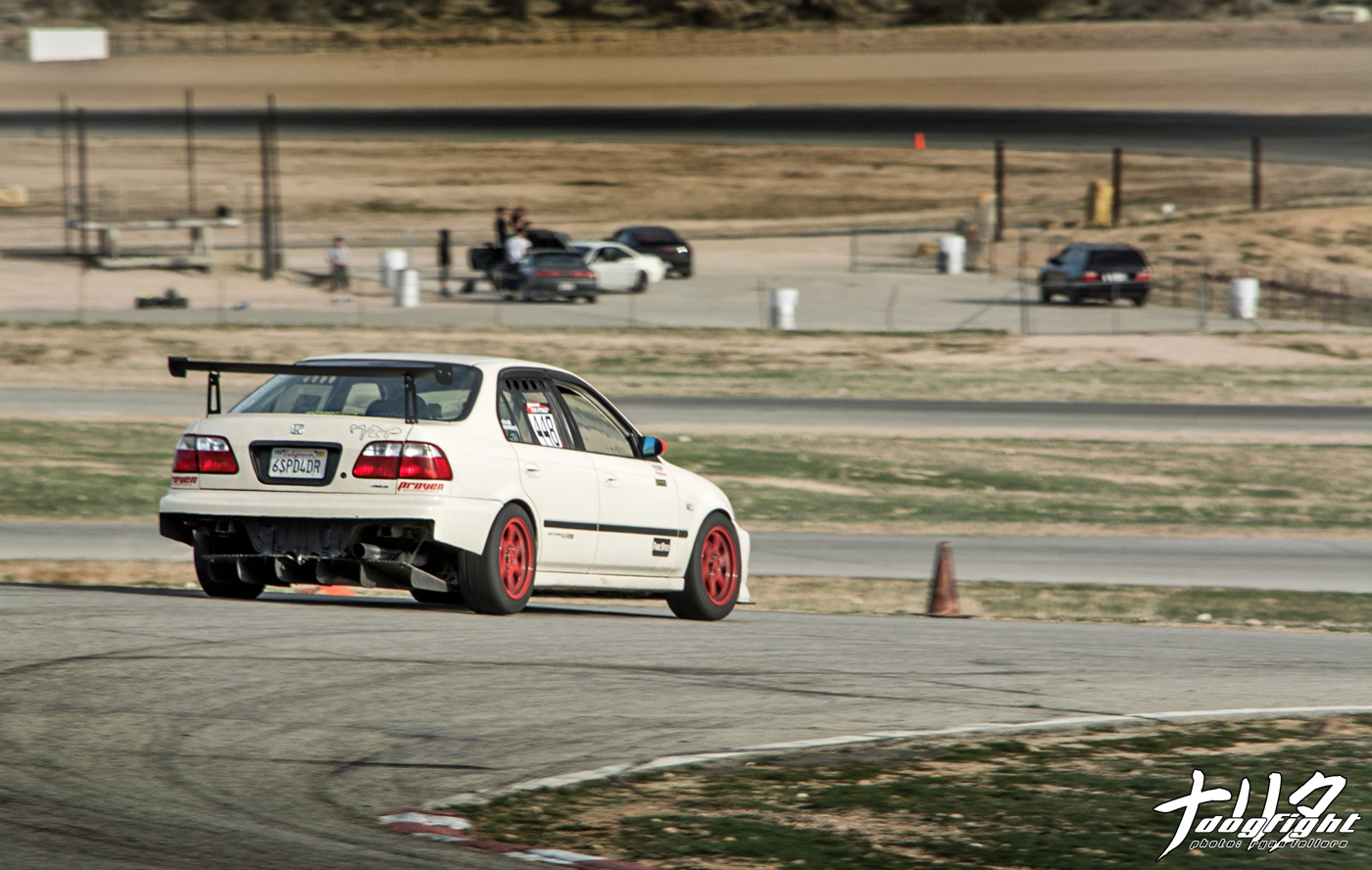 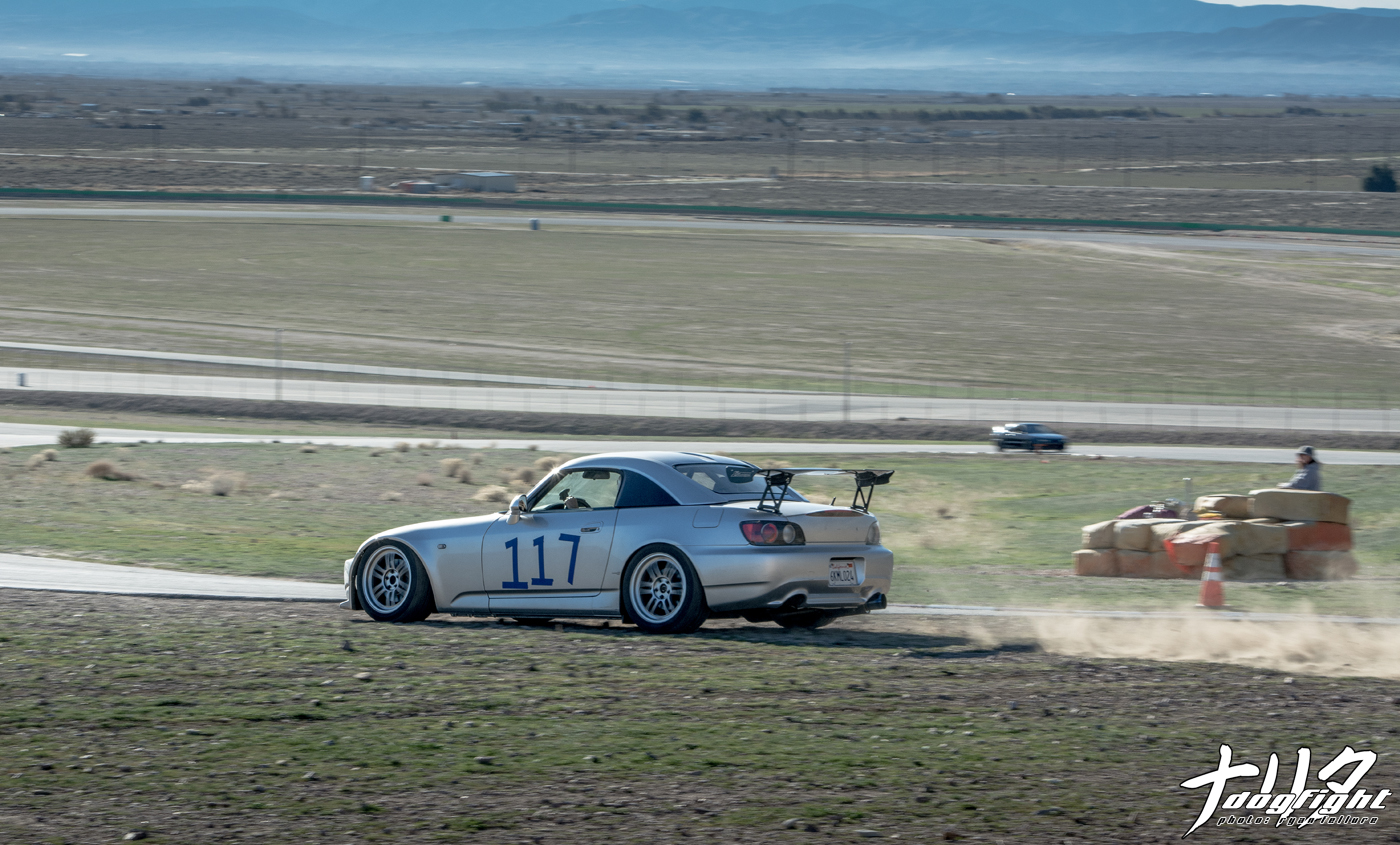 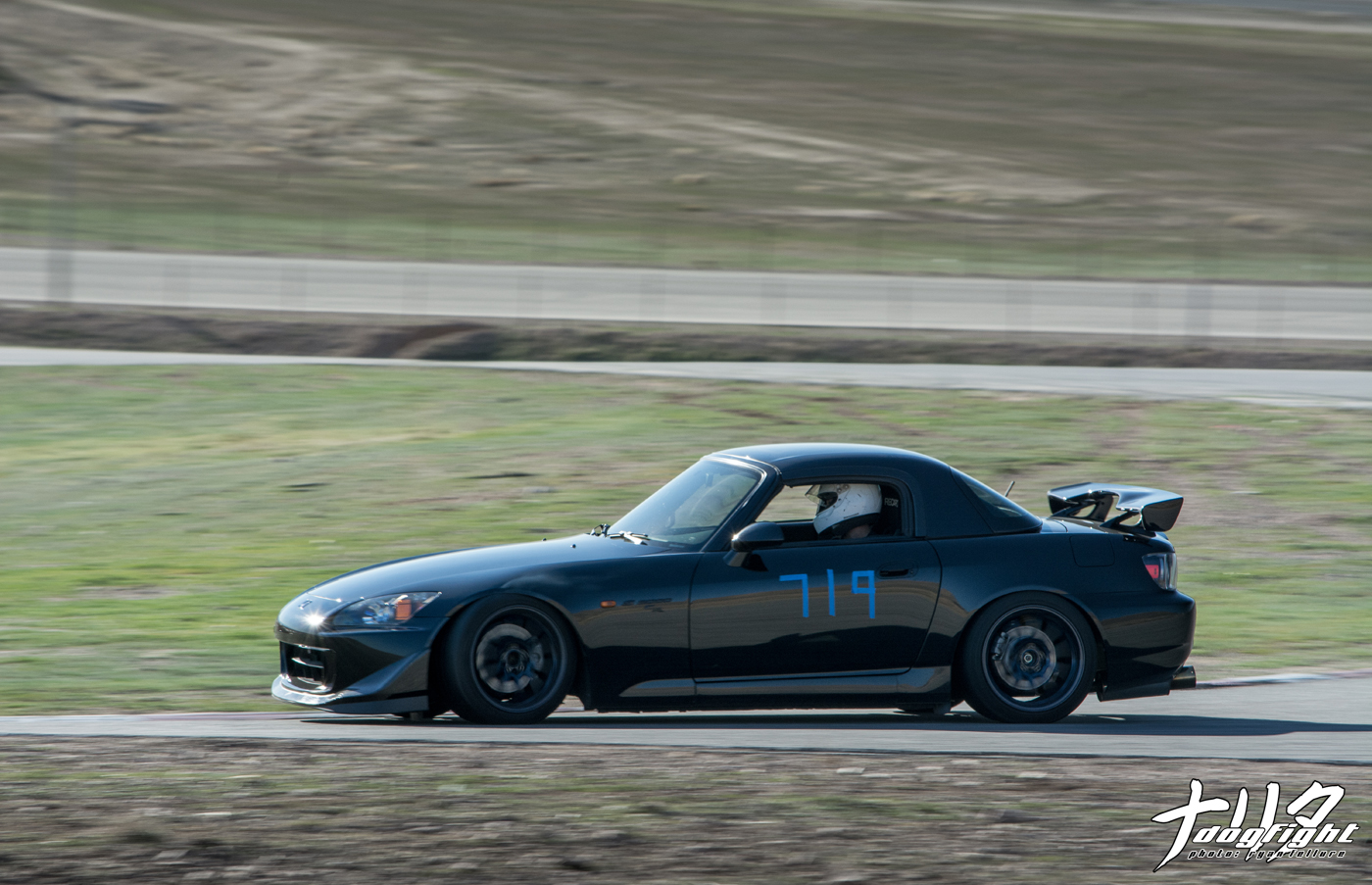 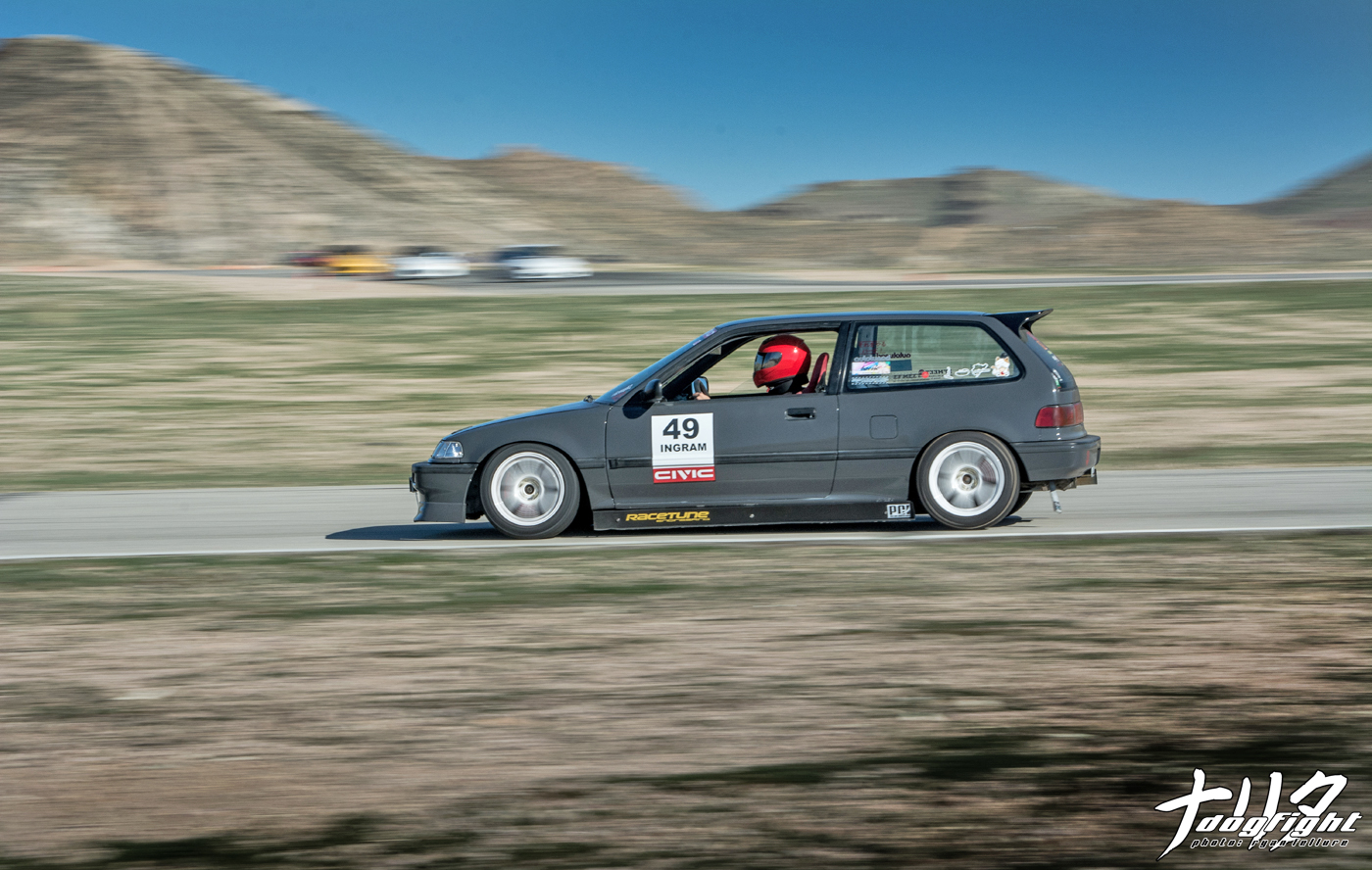 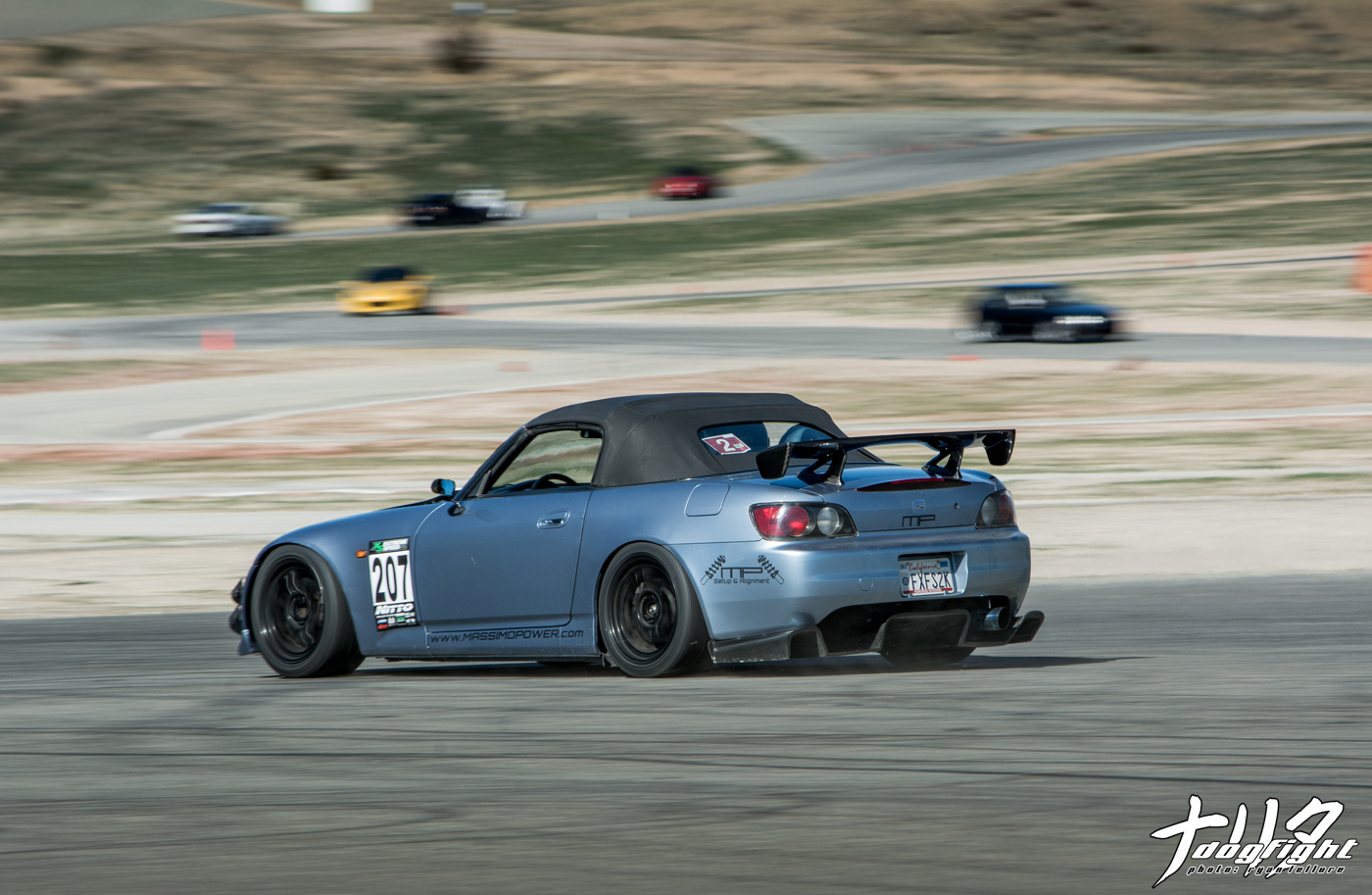 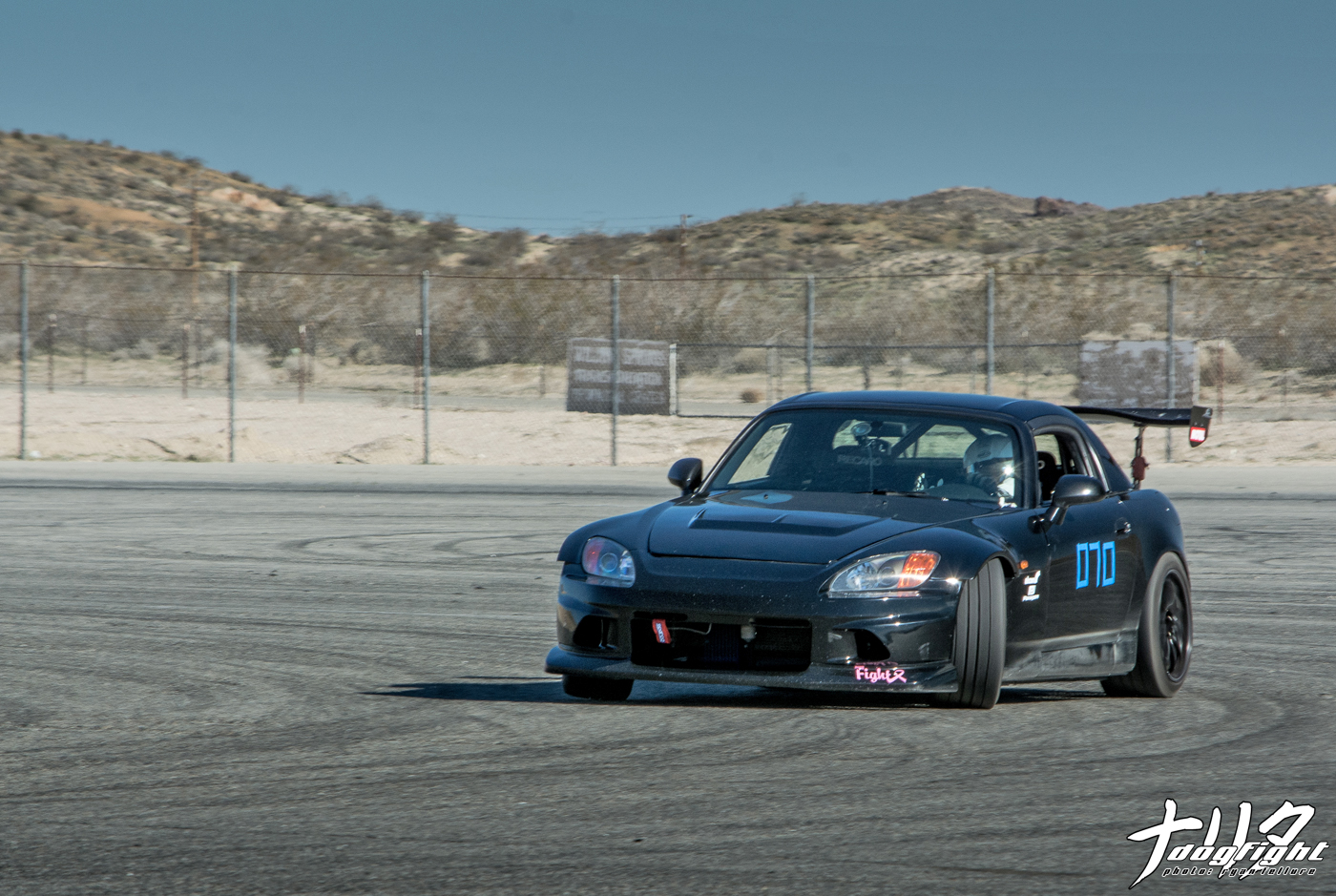 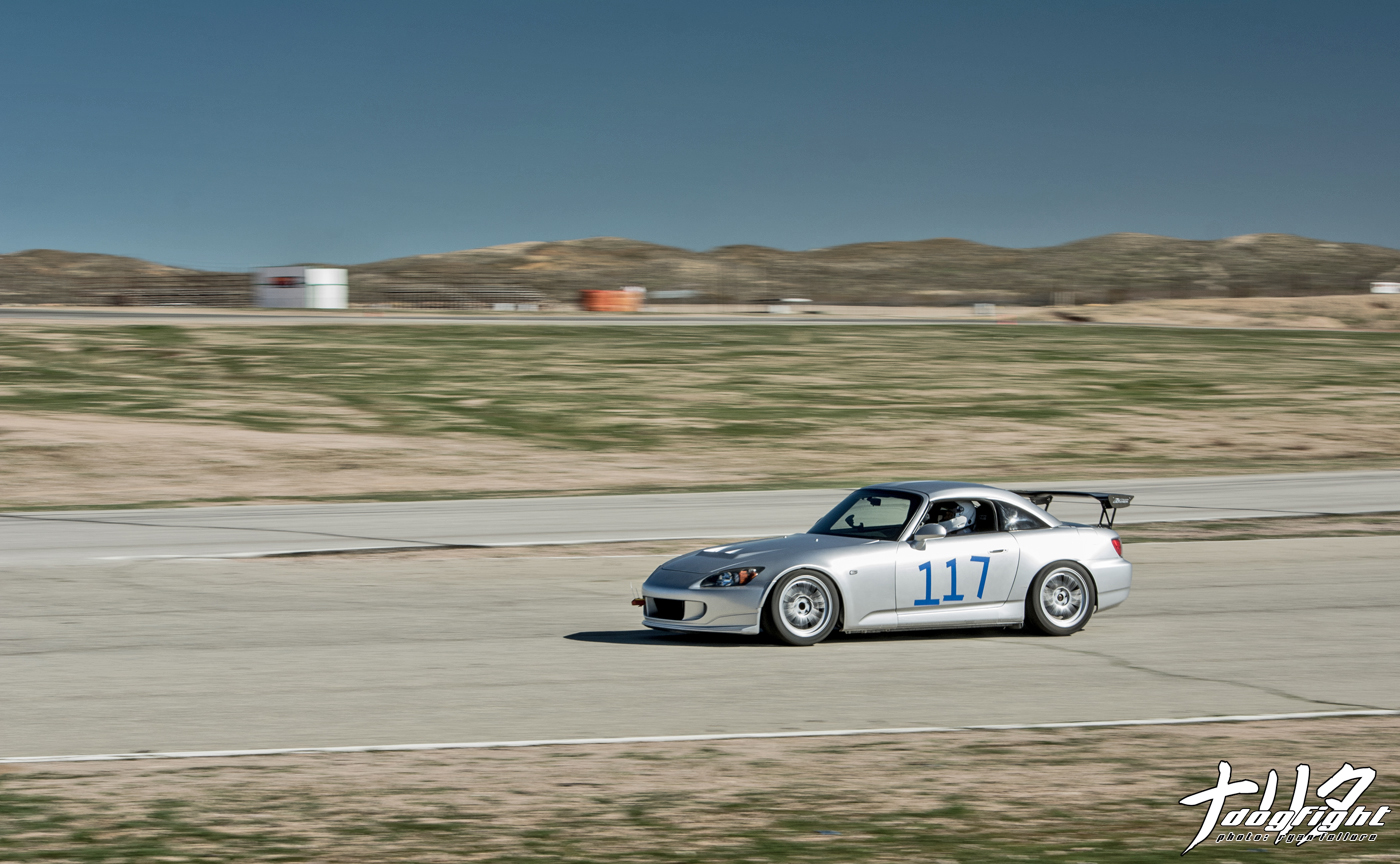 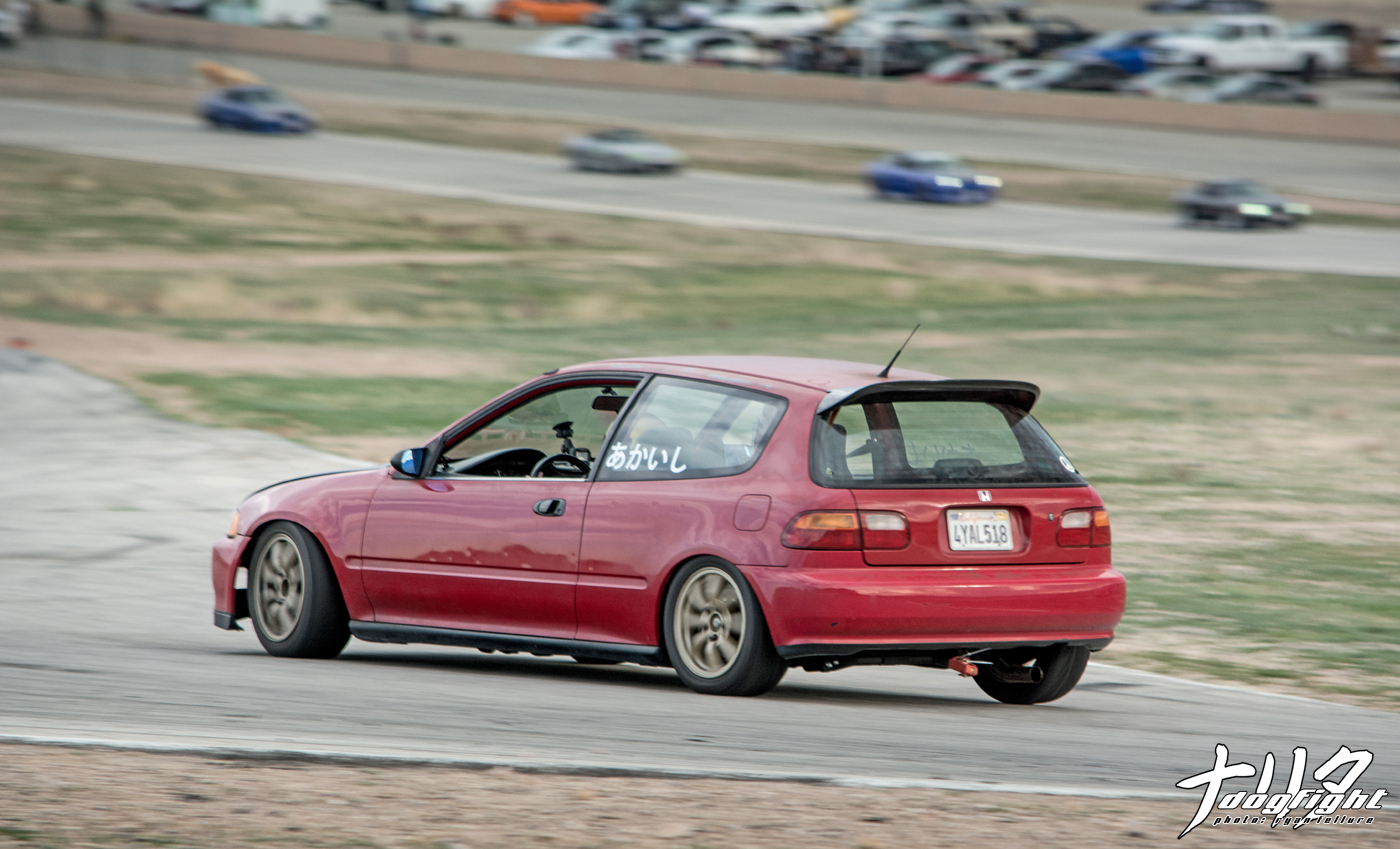 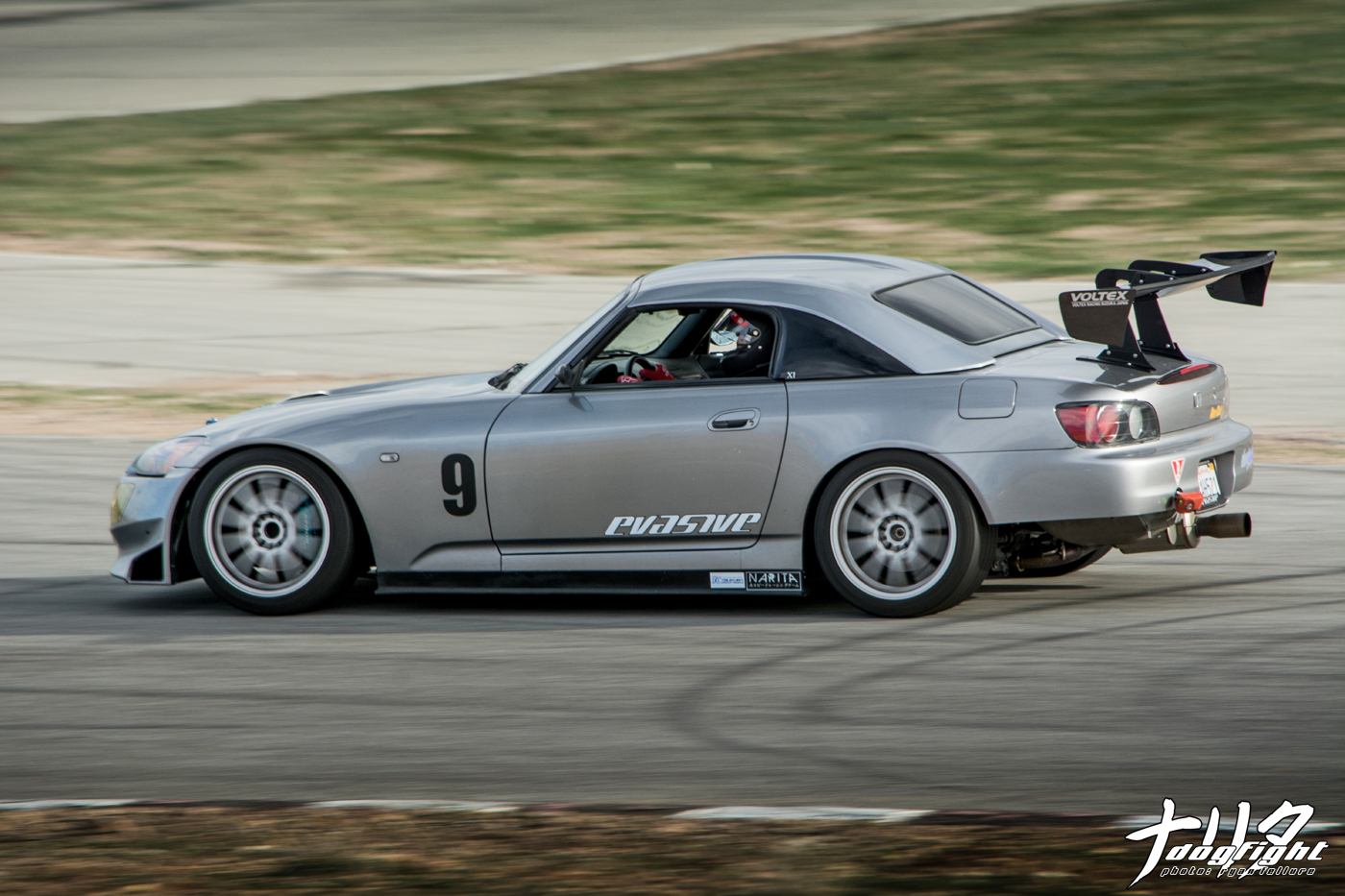 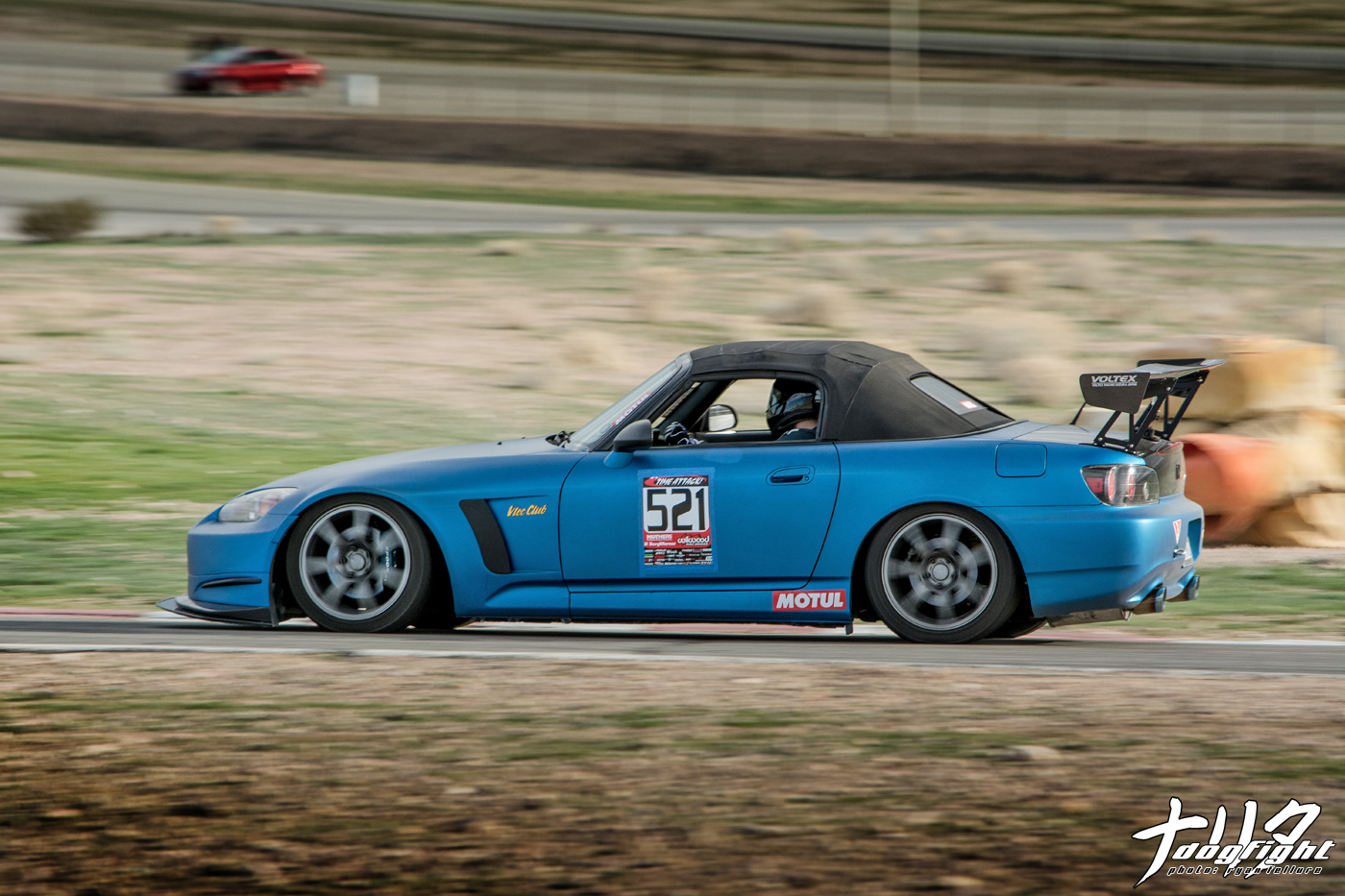 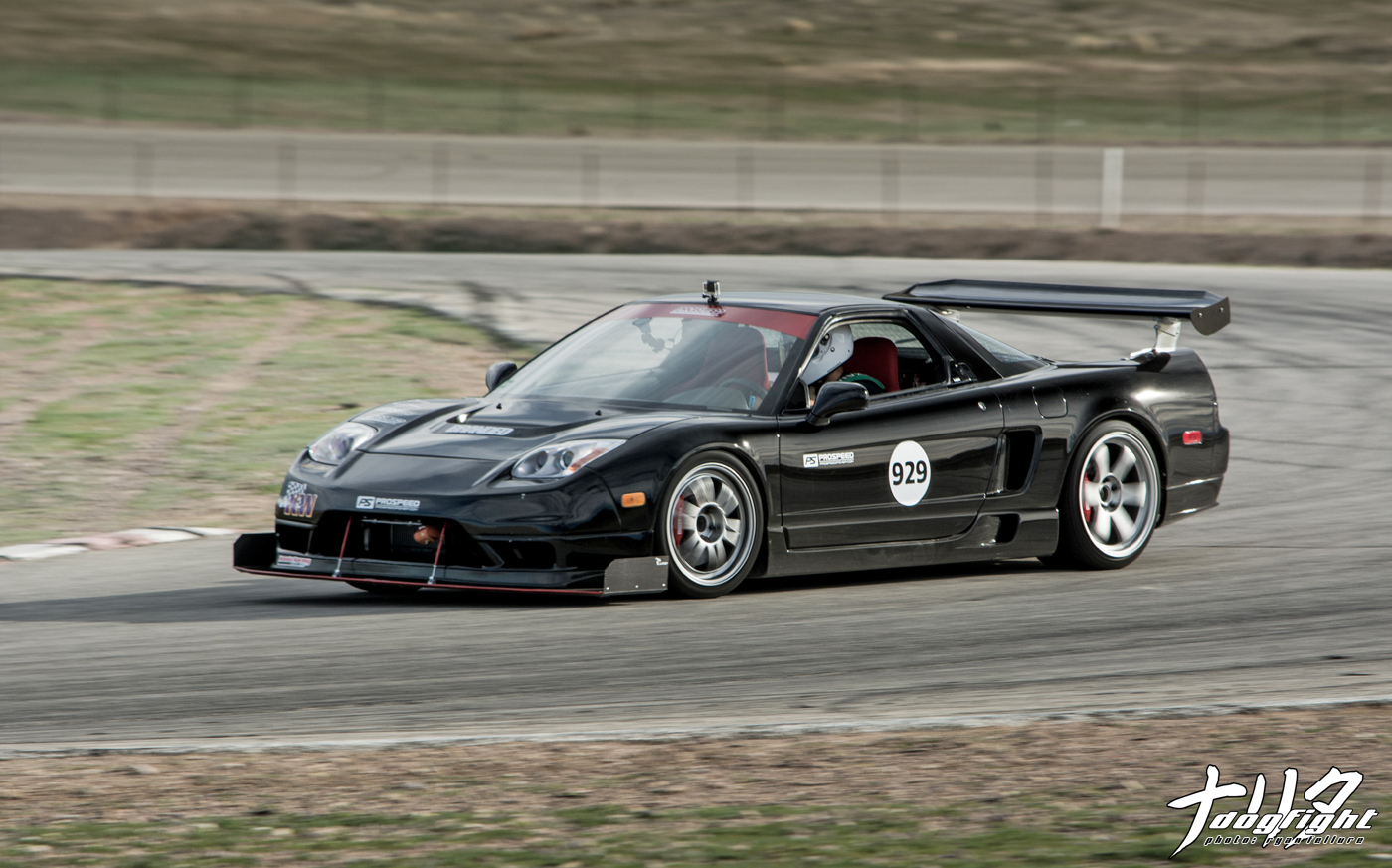 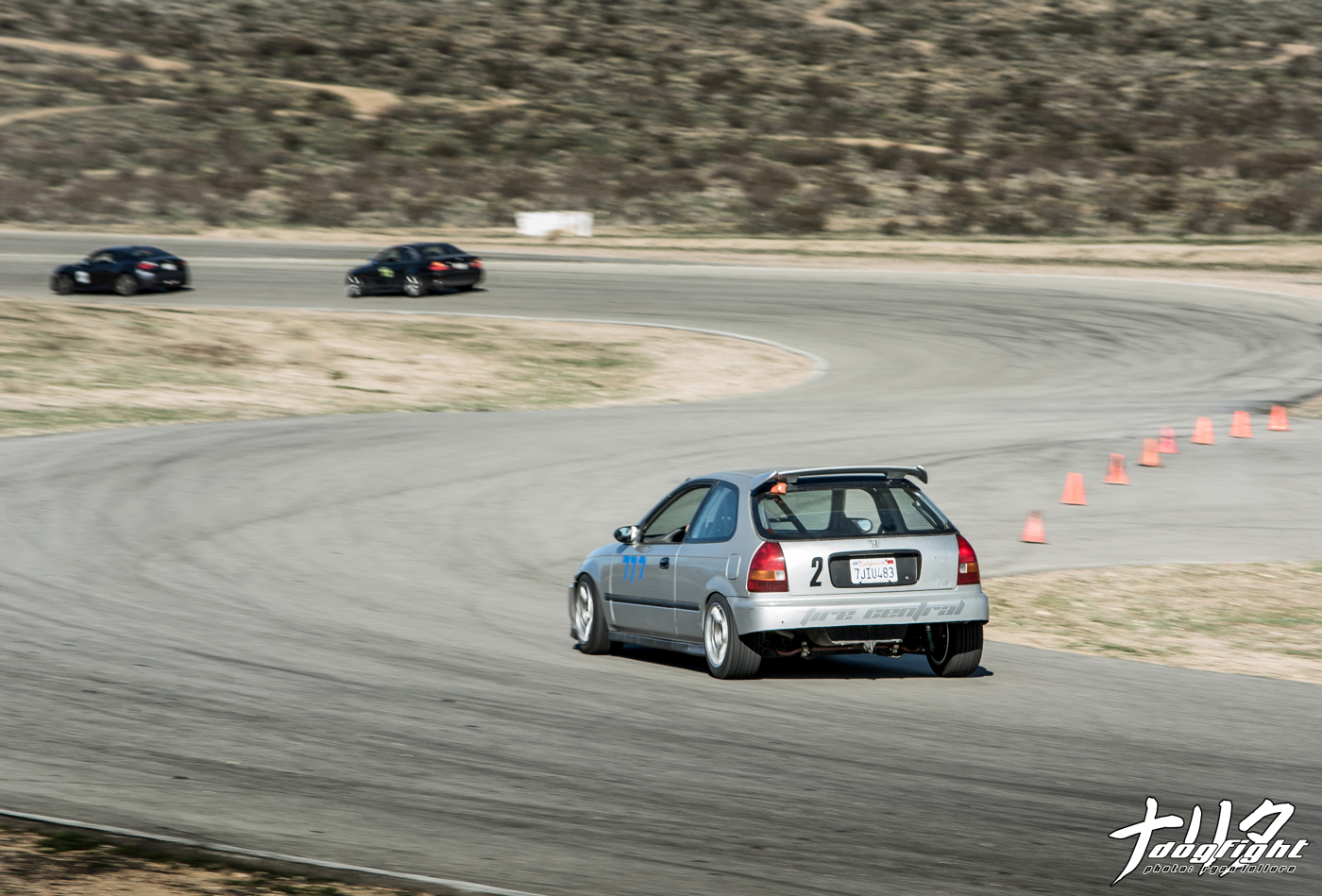 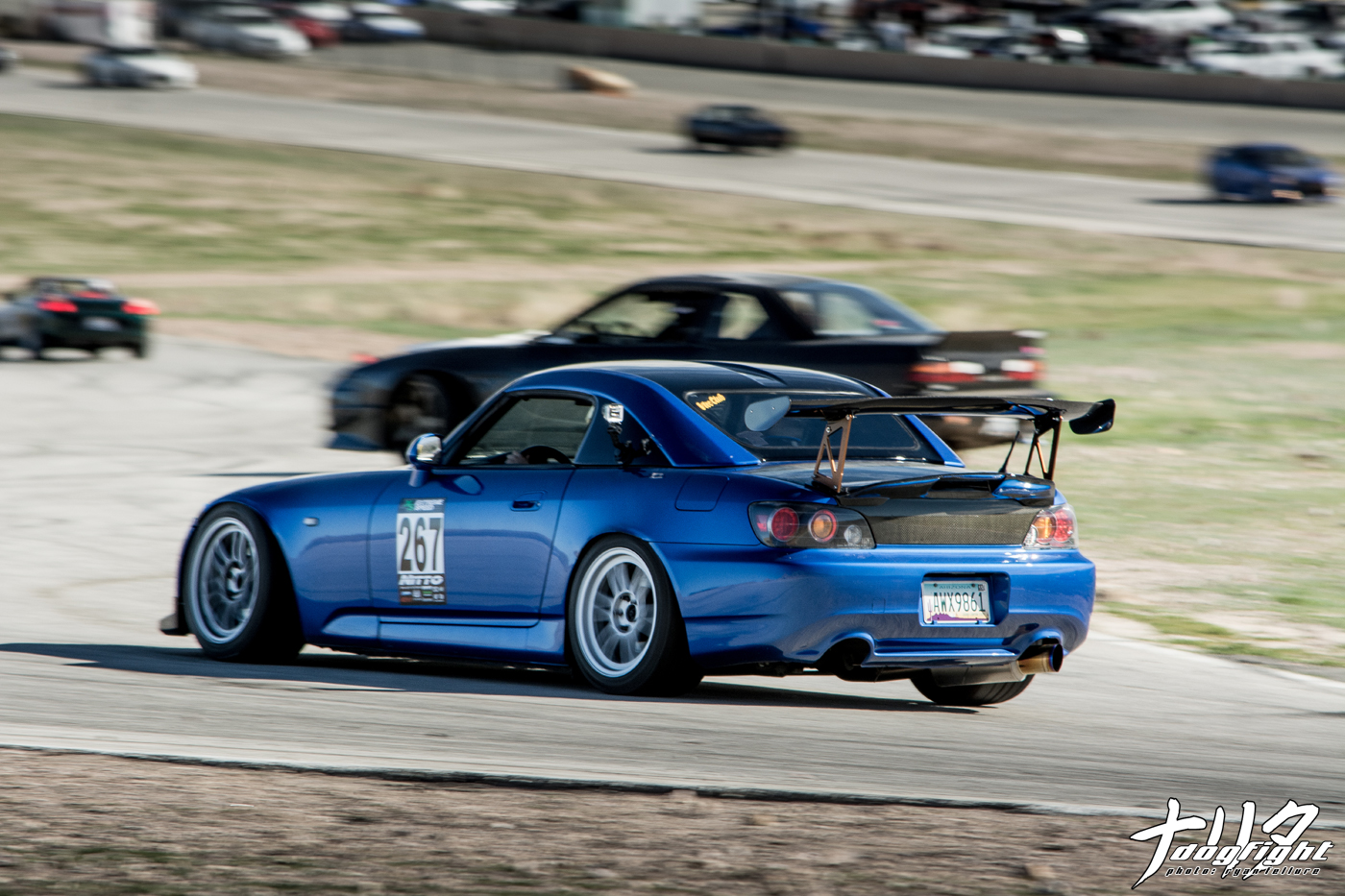 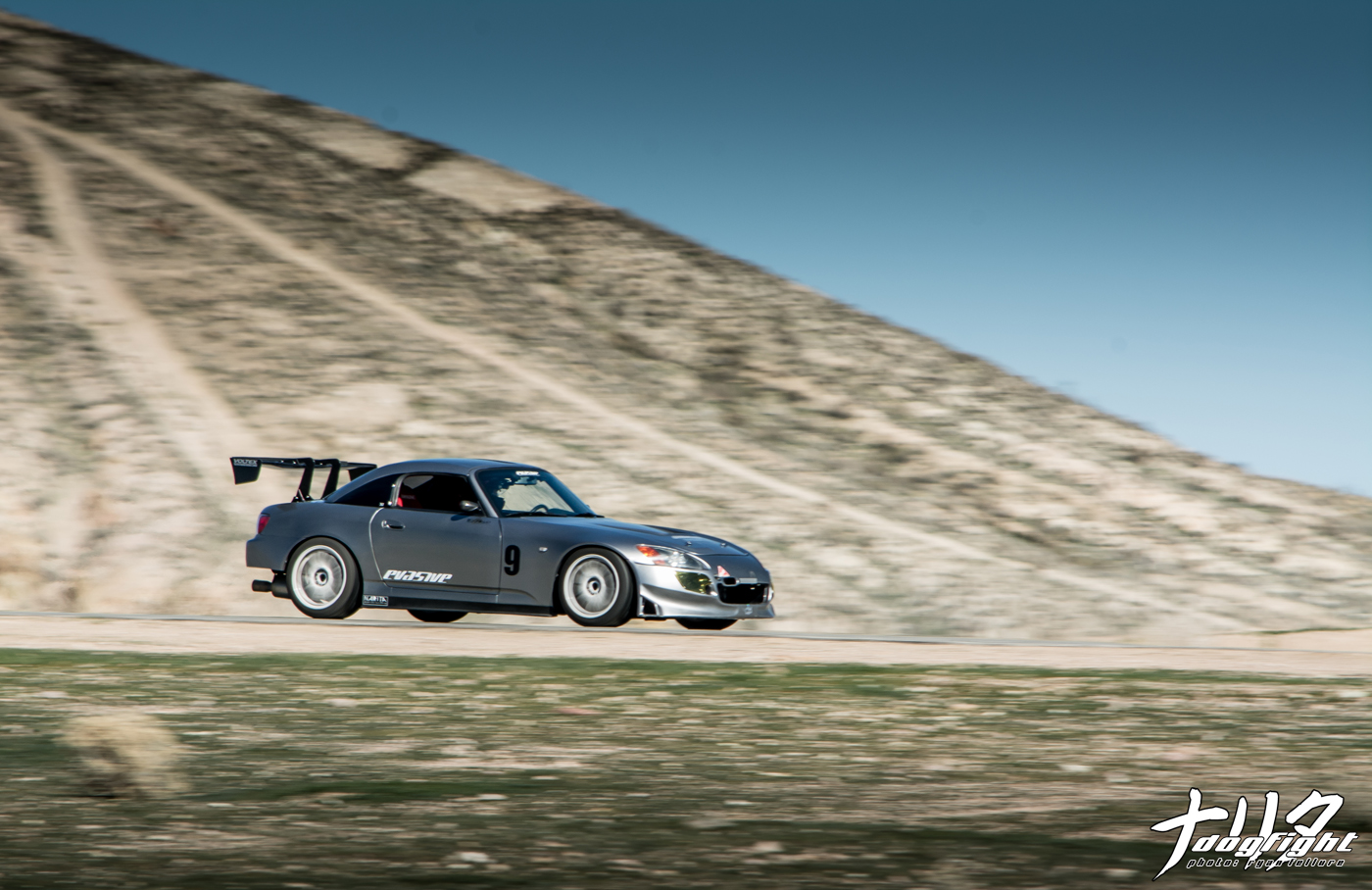 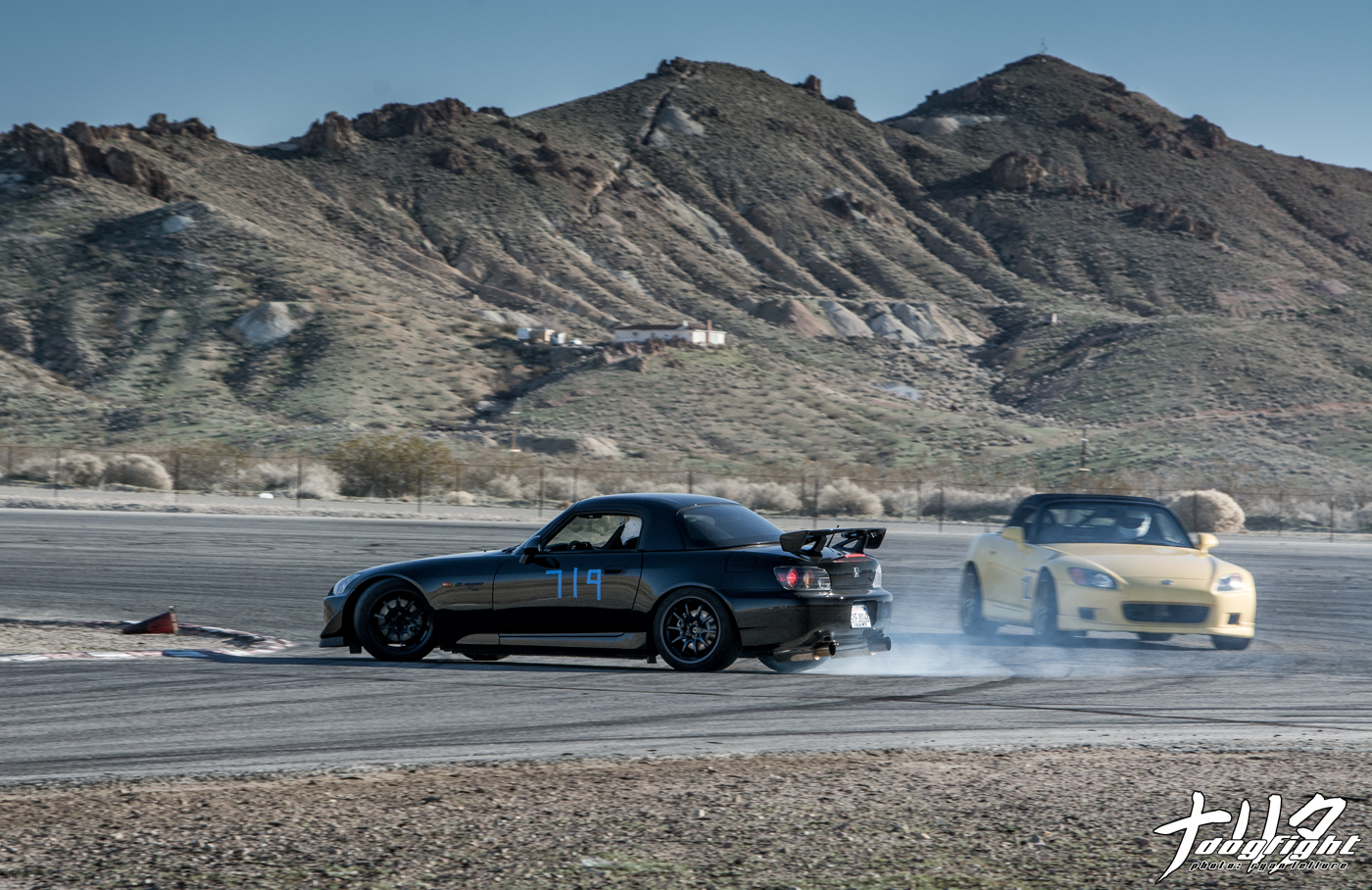