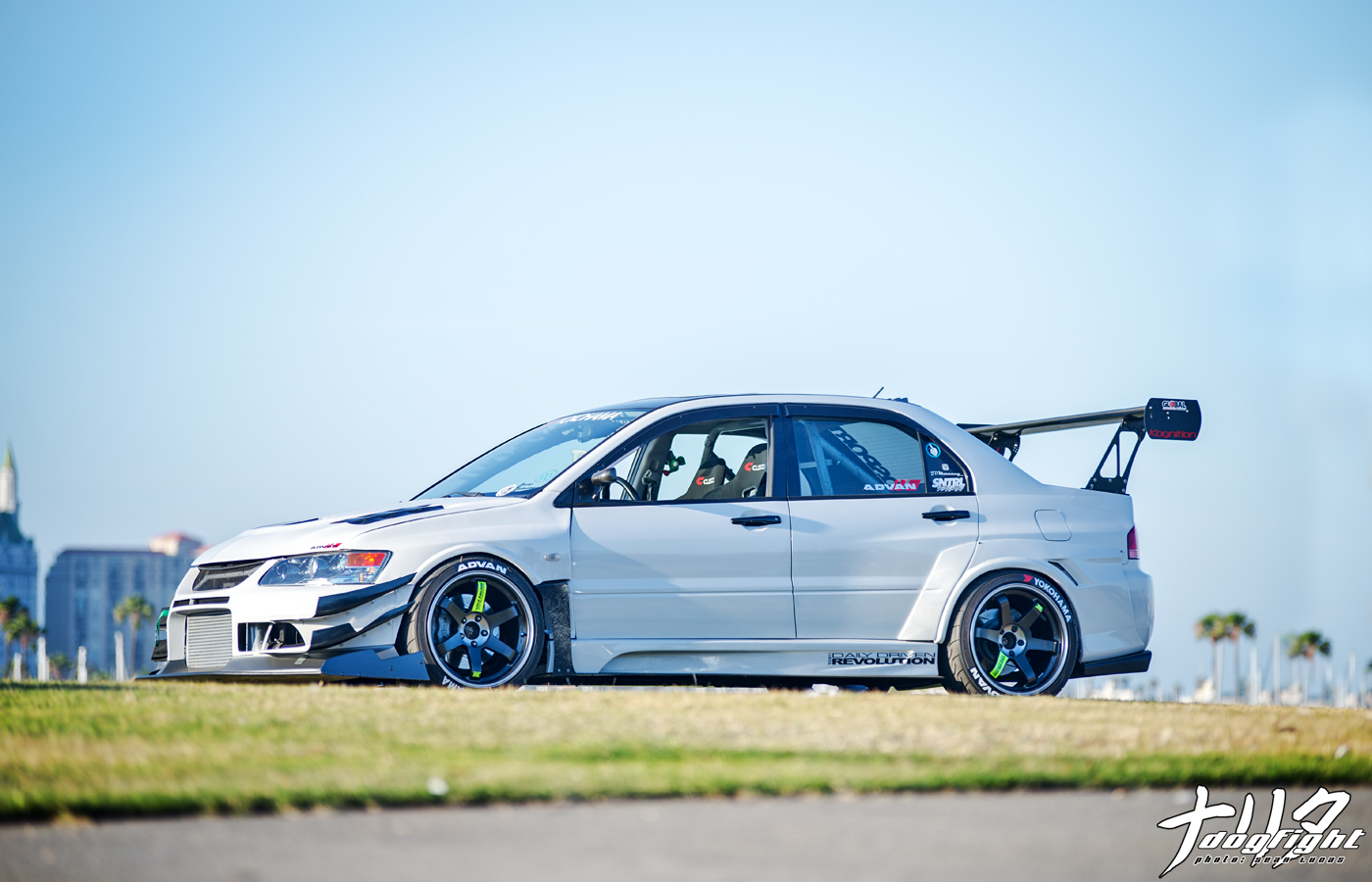 Whenever I archive photos from events that I attend for the site, I always save them by dates so when I go back to create and edit collections in Lightroom, I’m not scouring the thousands of files I have on my hard drive. That’s probably pretty common amongst most photographers, but in doing so it allows me to see just how many times I’ve attended a particular event. In this case, this was my fifth year attending Wekfest LA (amongst SF and New Jersey as well). 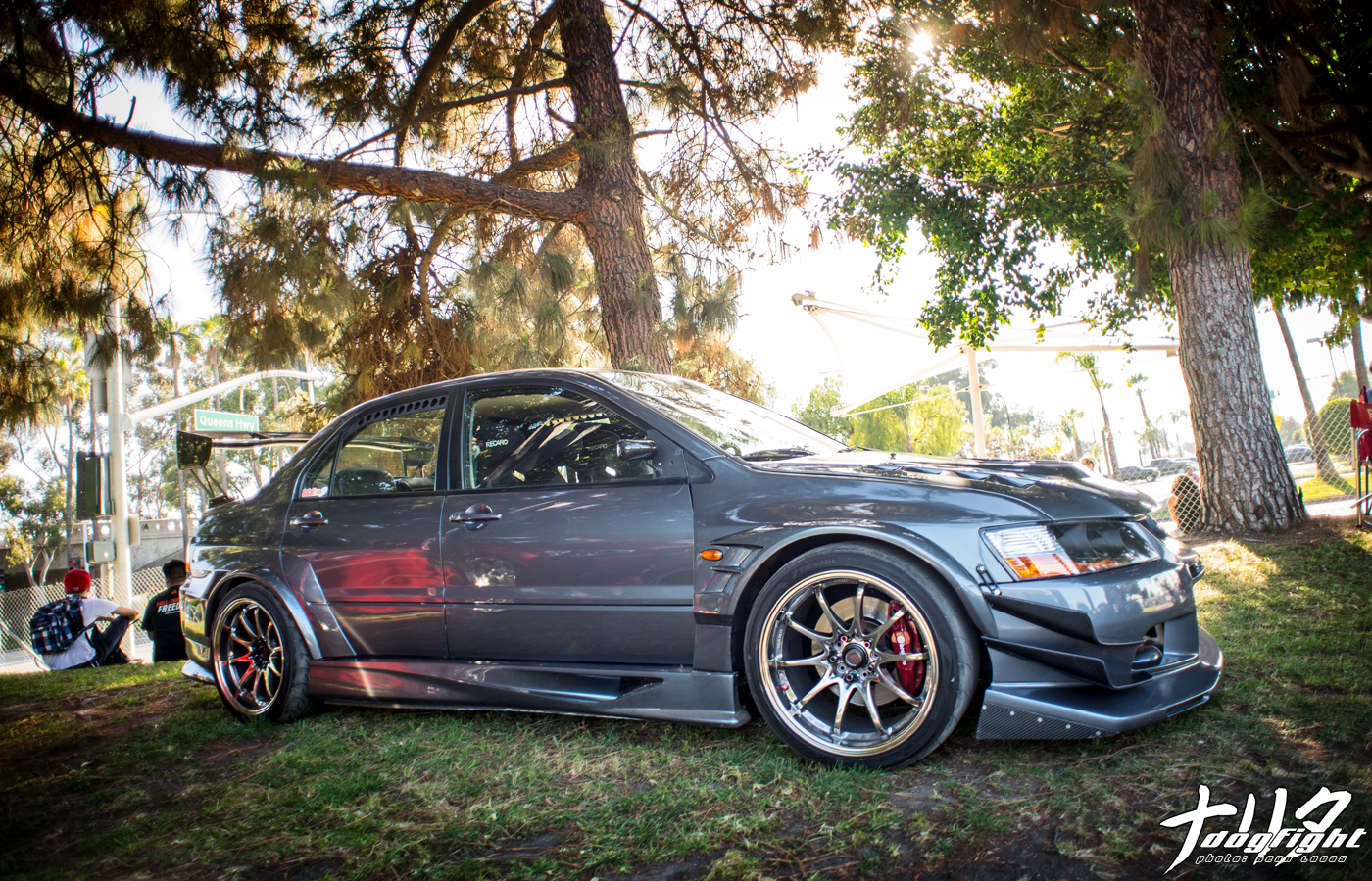 I wasn’t necessarily in attendance for the website all those times but it’s pretty cool to look back and see how far both the show, and even myself, have come in the past 5 years. A lot of the players are still the same, with a few additions and replacements, but the caliber of the builds has only increased.  This year was a bit different for me however, in the sense that I wasn’t one of the first to arrive.  Being that the show is in my backyard, I tend to arrive early in the morning and leave before noon as I’m usually pretty strapped for time on the weekends.  This year happened to end up being the opposite for me.  I had a few scratch races to run on the Velodrome in Carson that morning (I ride track bikes), and wasn’t able to make it to the show until later in the afternoon.  So instead of shooting roll-in, I was able to get everyone leaving; which was kind of a nice change.  As usual, the vibe at Wekfest LA was very chill – I never feel rushed or anxious at this show, or have this incessant need to photograph everything.

When I first got to the gate to enter the grounds, I ran into Hiro who jokingly told me to “Hurry up and take pictures!”.  So I did that, but really at a more leisurely pace. 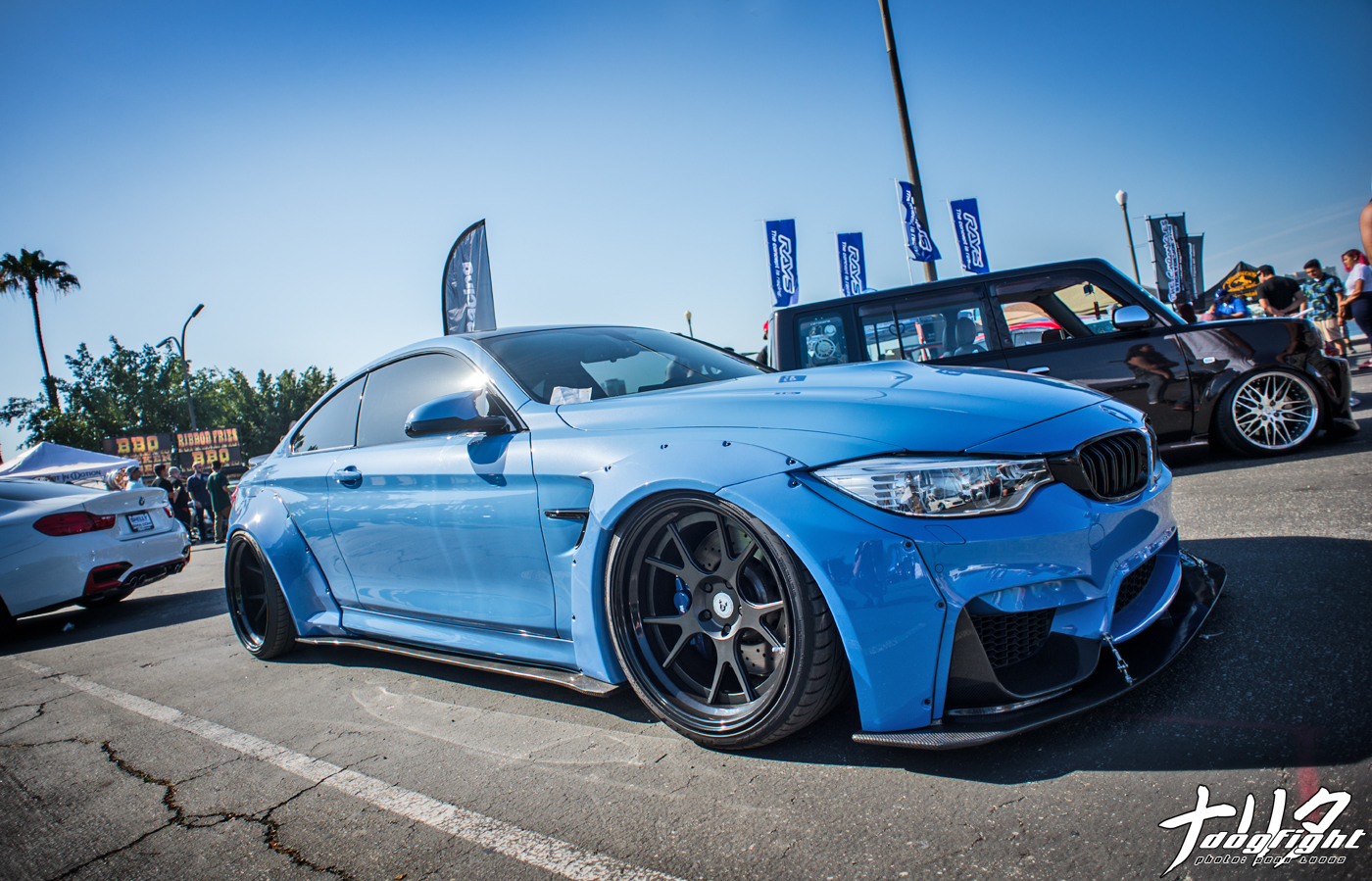 After Weksos closed it’s doors on the retail side of things, there seemed to be a rush of focus to the Wekfest Tour, and it wasn’t long before it became one of the most premier shows in this niche circuit.  Expanding overseas to Japan is one of the reasons I have a lot of respect for Ken and his team as I look at it as a necessary step in paying a sort of homage to where all this started. 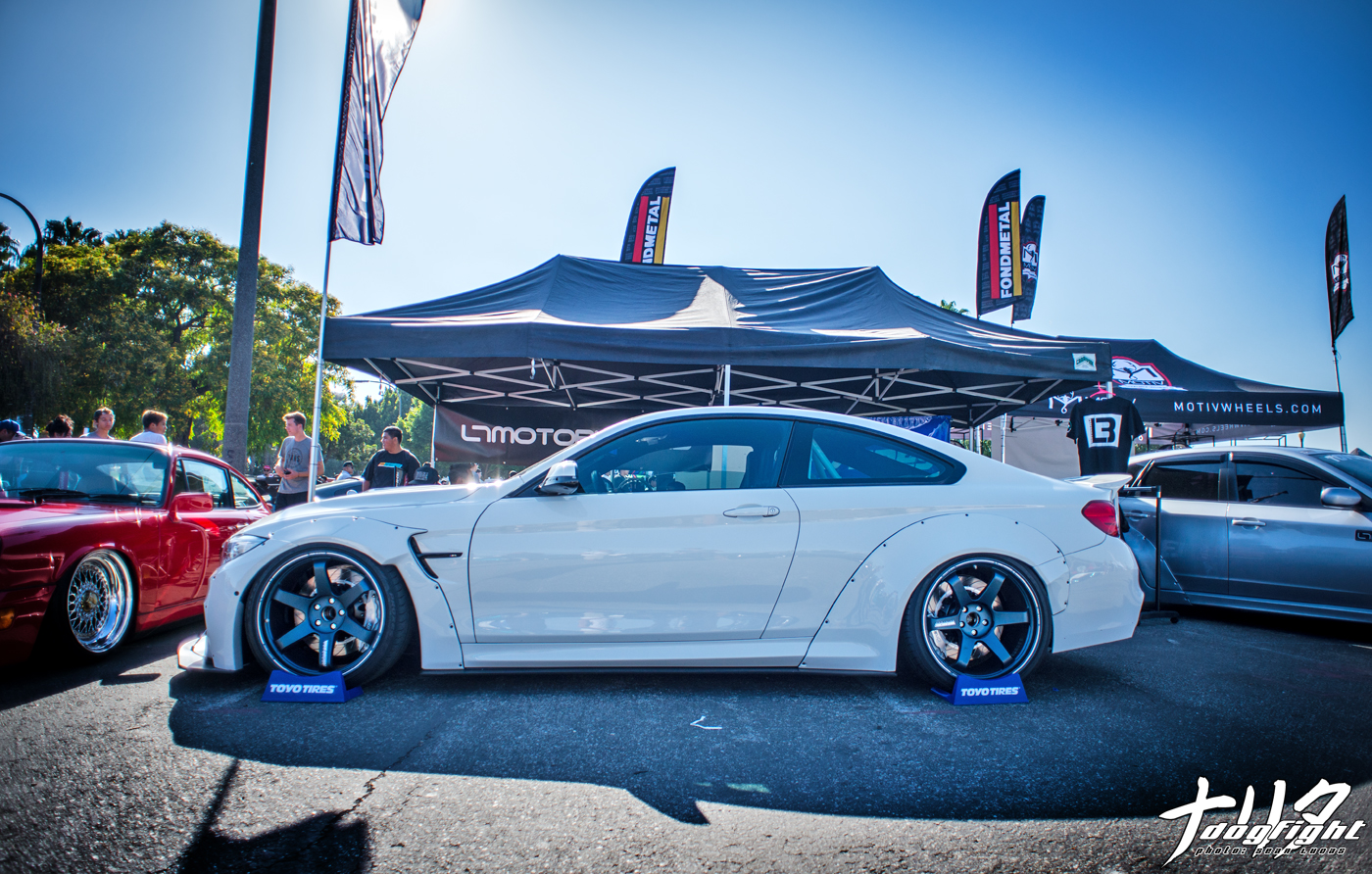 It’s also great to see the stark contrast in builds from the US vs. those in Japan.  While we have what seems like an enormous amount of variety here in the states, it’s in Japan where quite a few of the trends begin.  The interpretation of cross-country ideas makes for some very interesting builds in both countries. 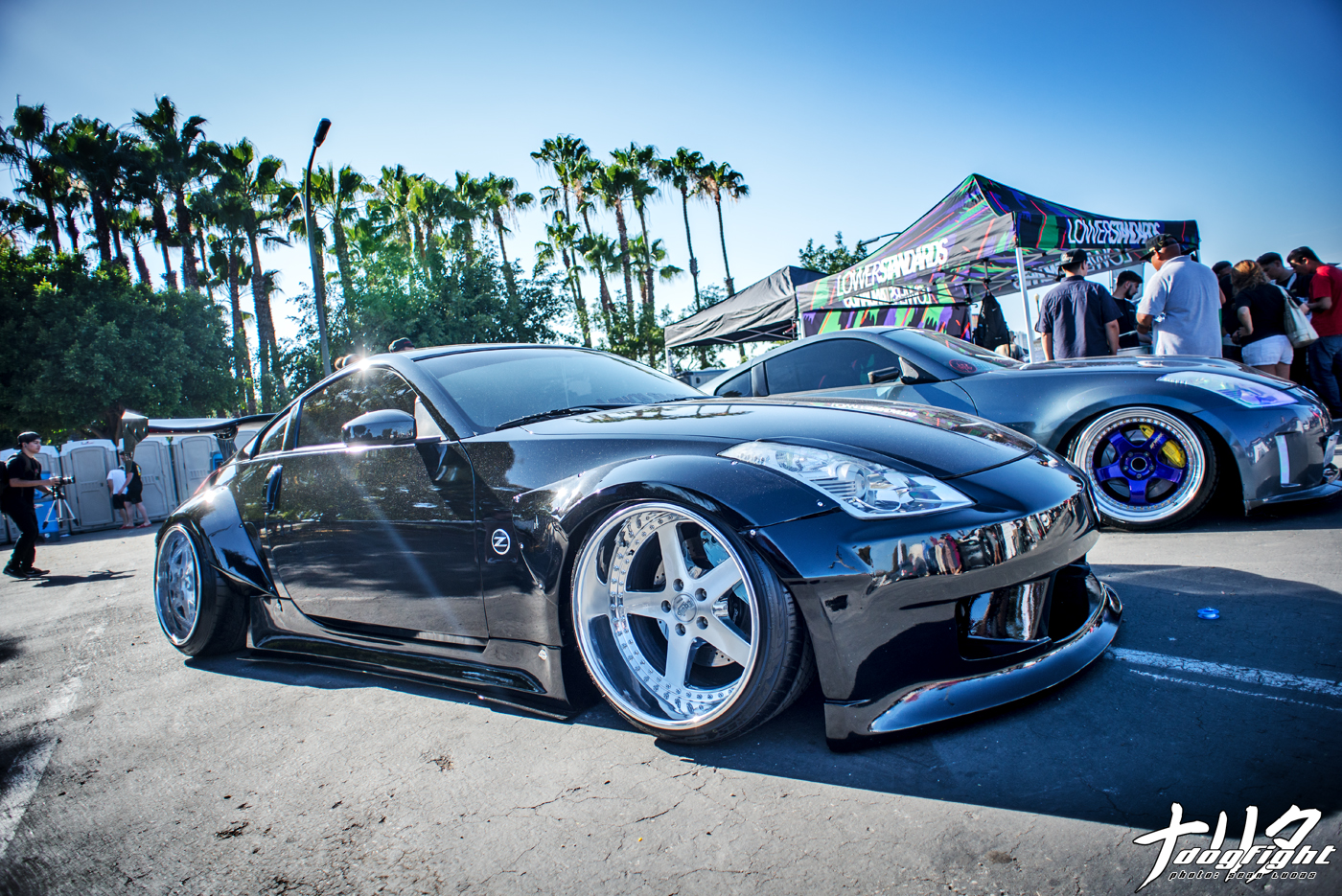 Jumping into the show, this Z33 was the first car to really catch my eye. 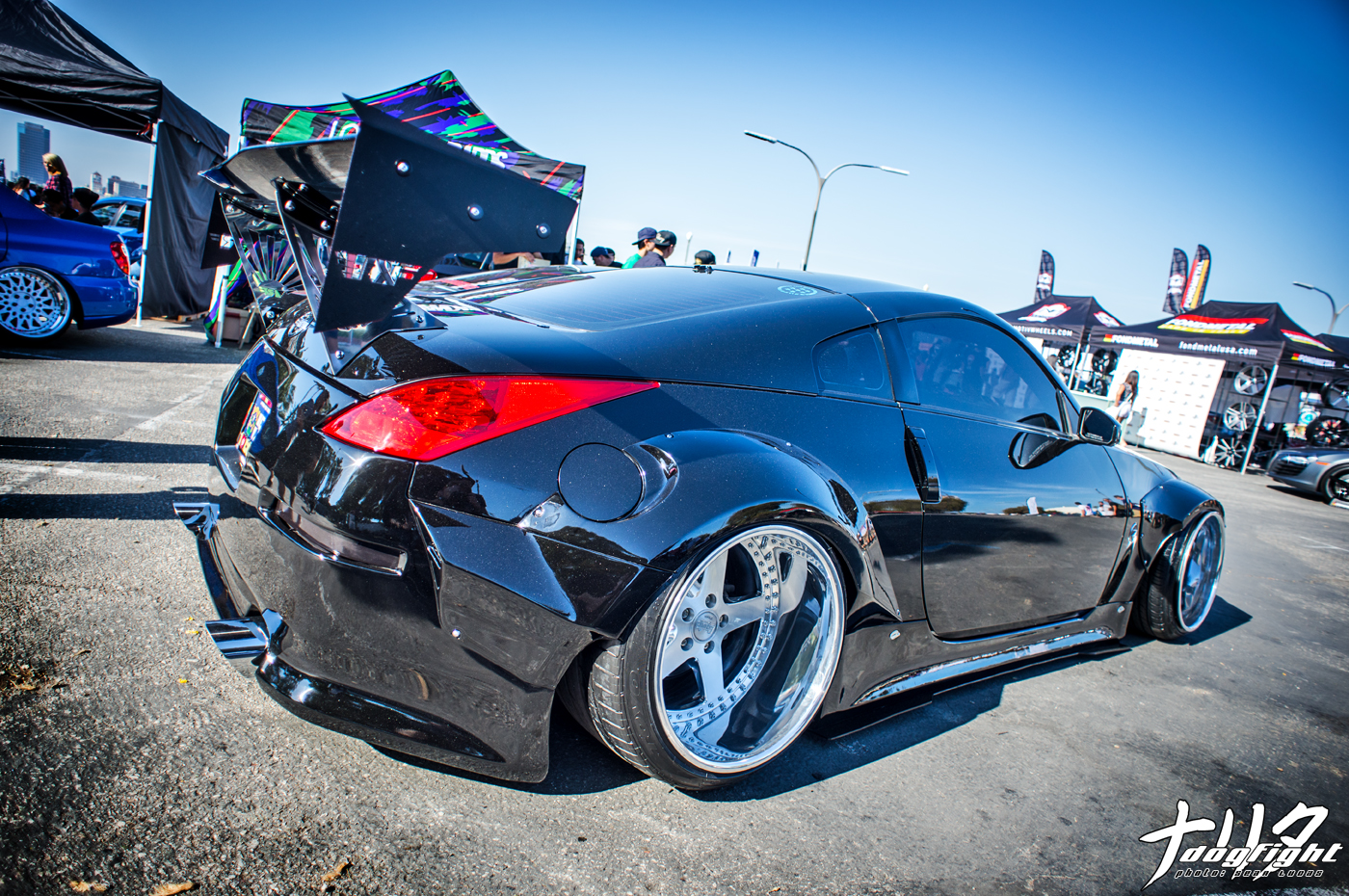 This chassis sits tremendously well on Equips, and the Stardast overs fit them very well. 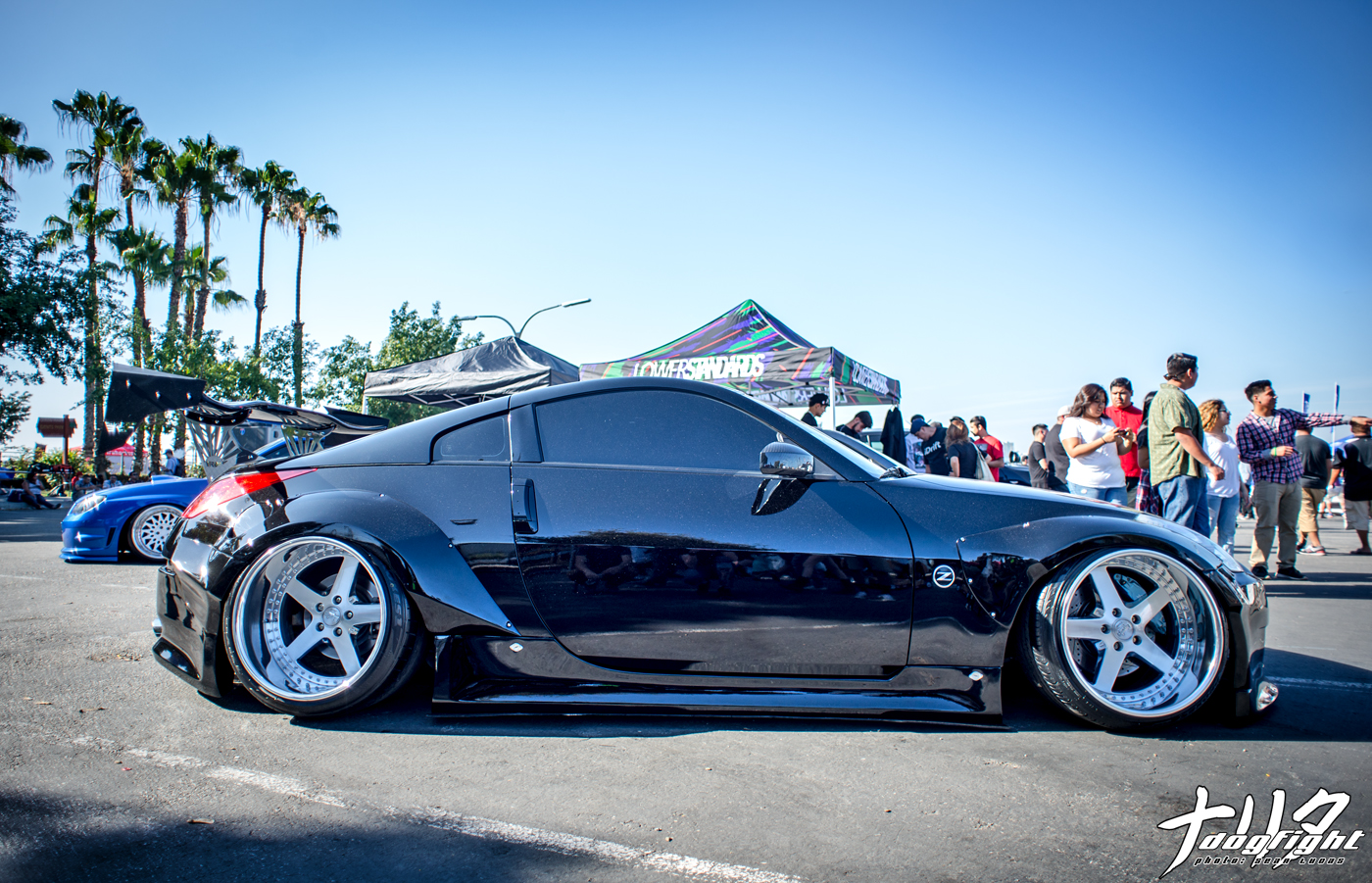 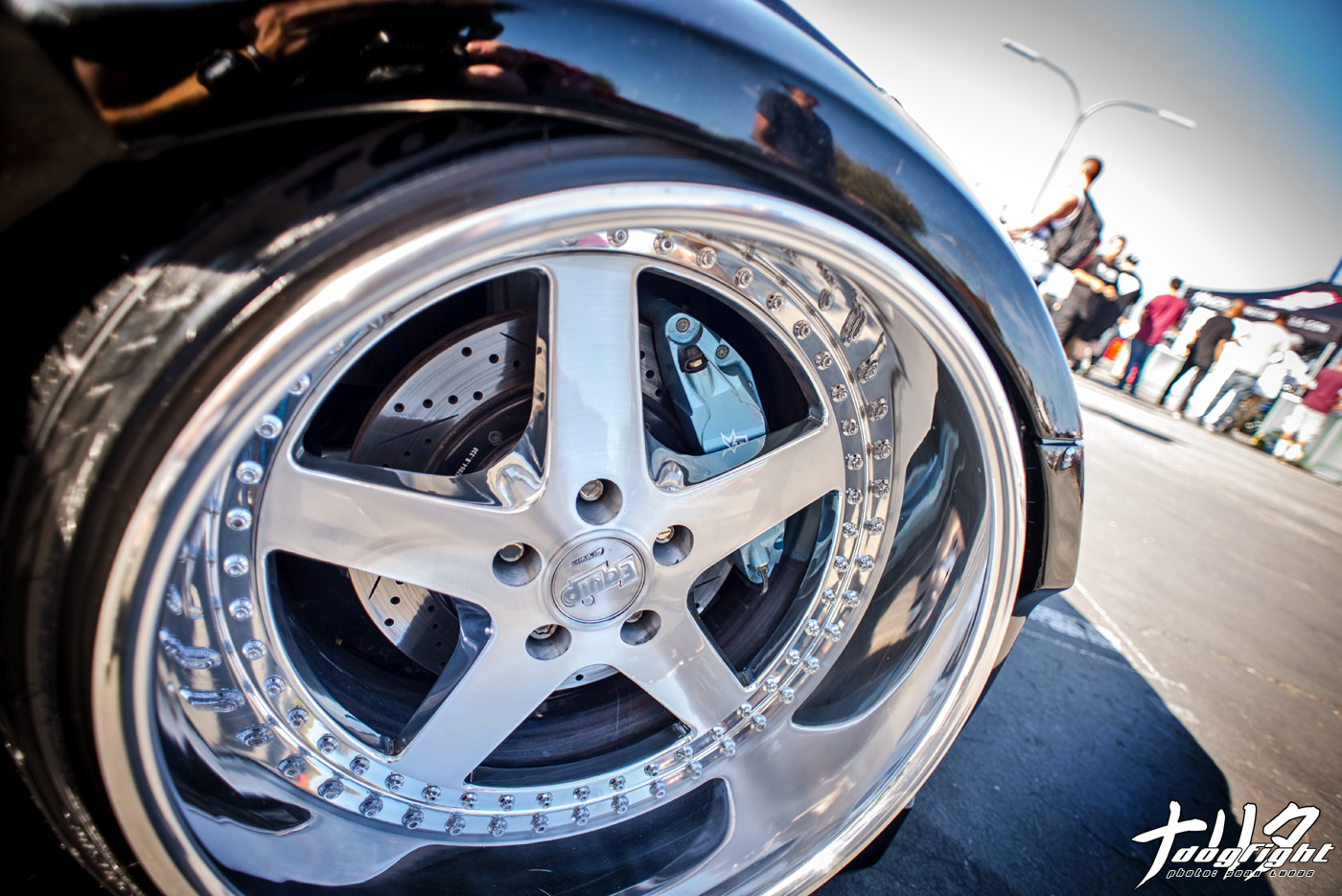 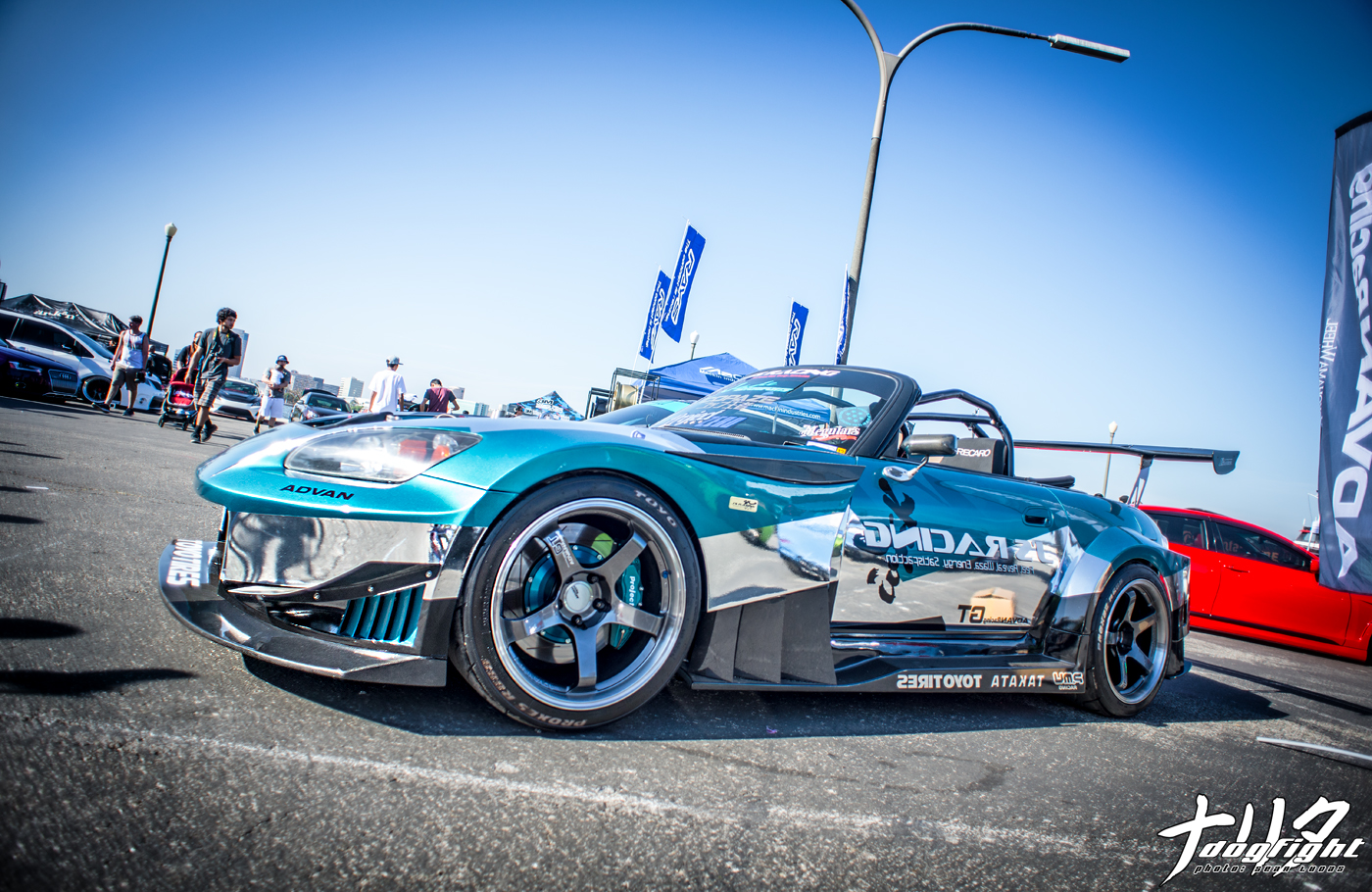 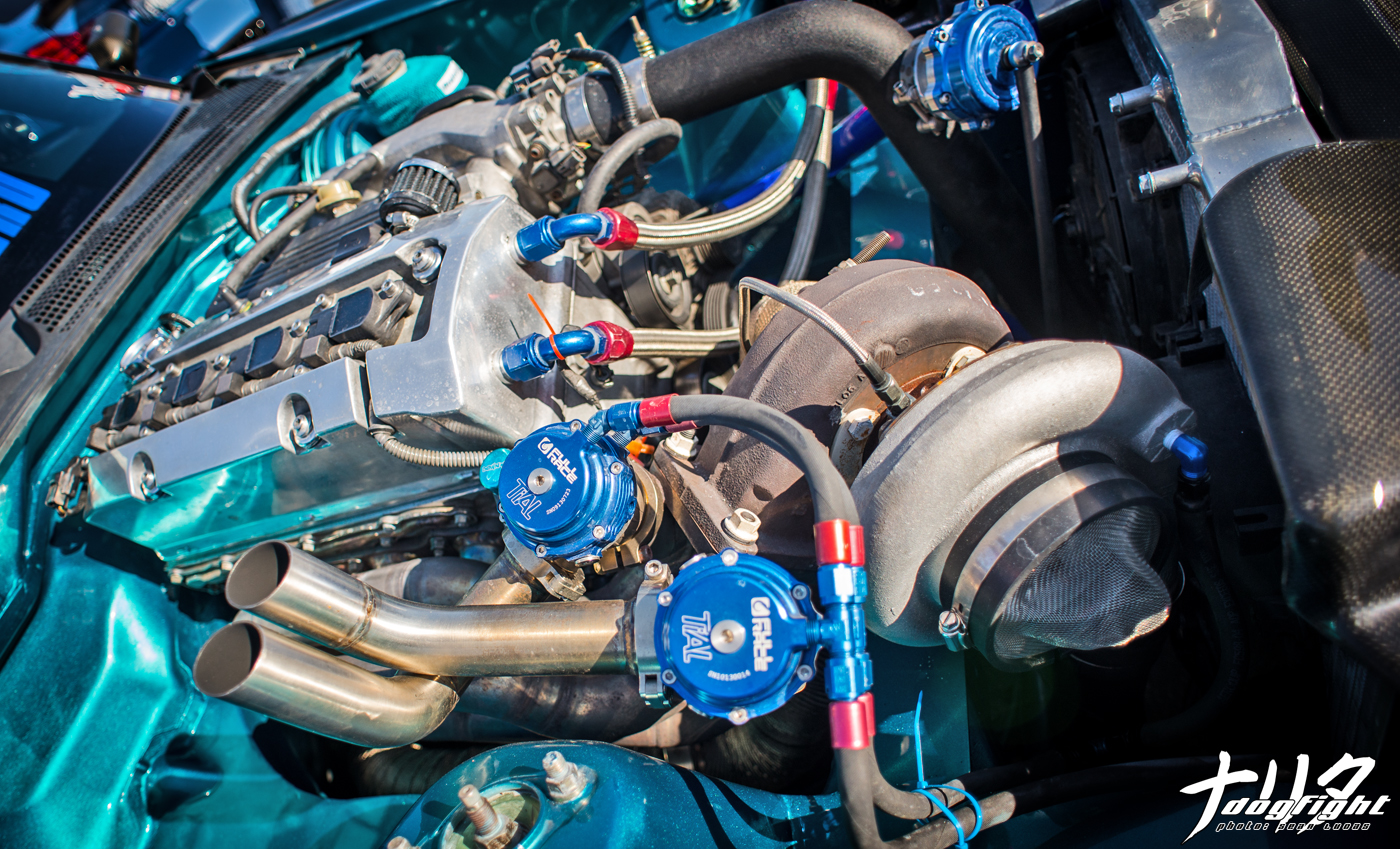 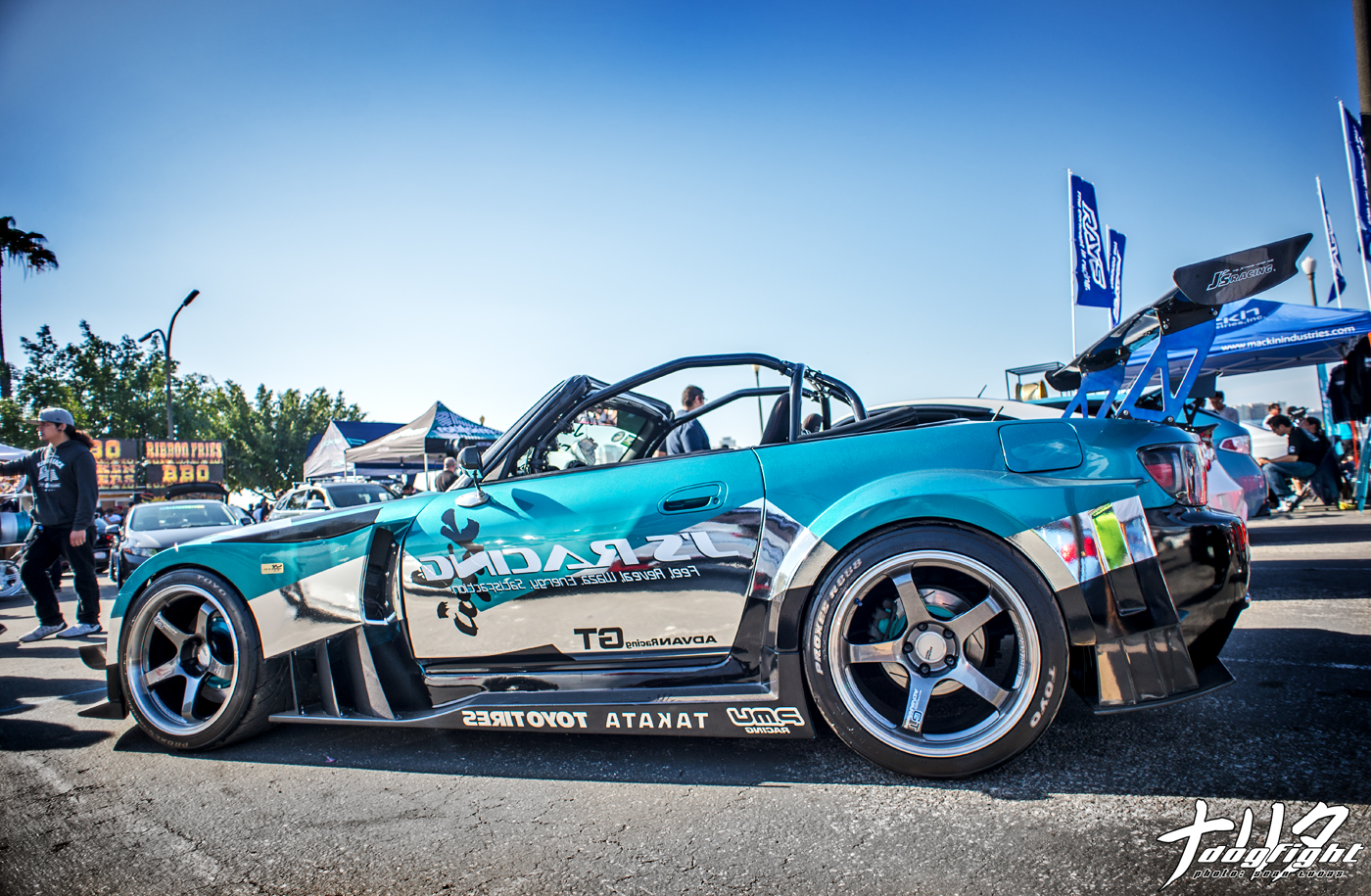 Always a fan of the J’s GT kit.  The livery on this one gives it a much cooler appearance than this particular car had in the past.  Nice work. 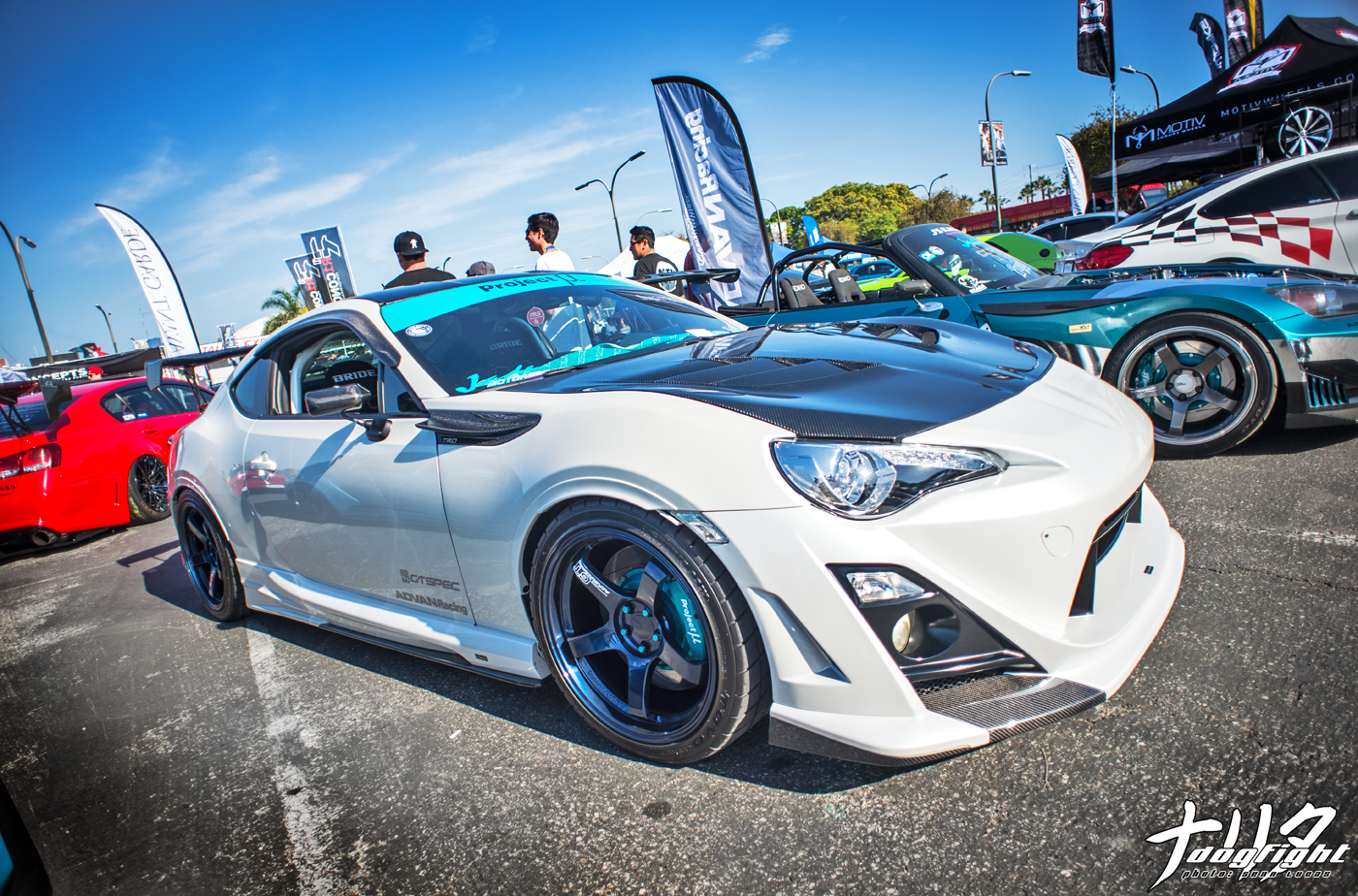 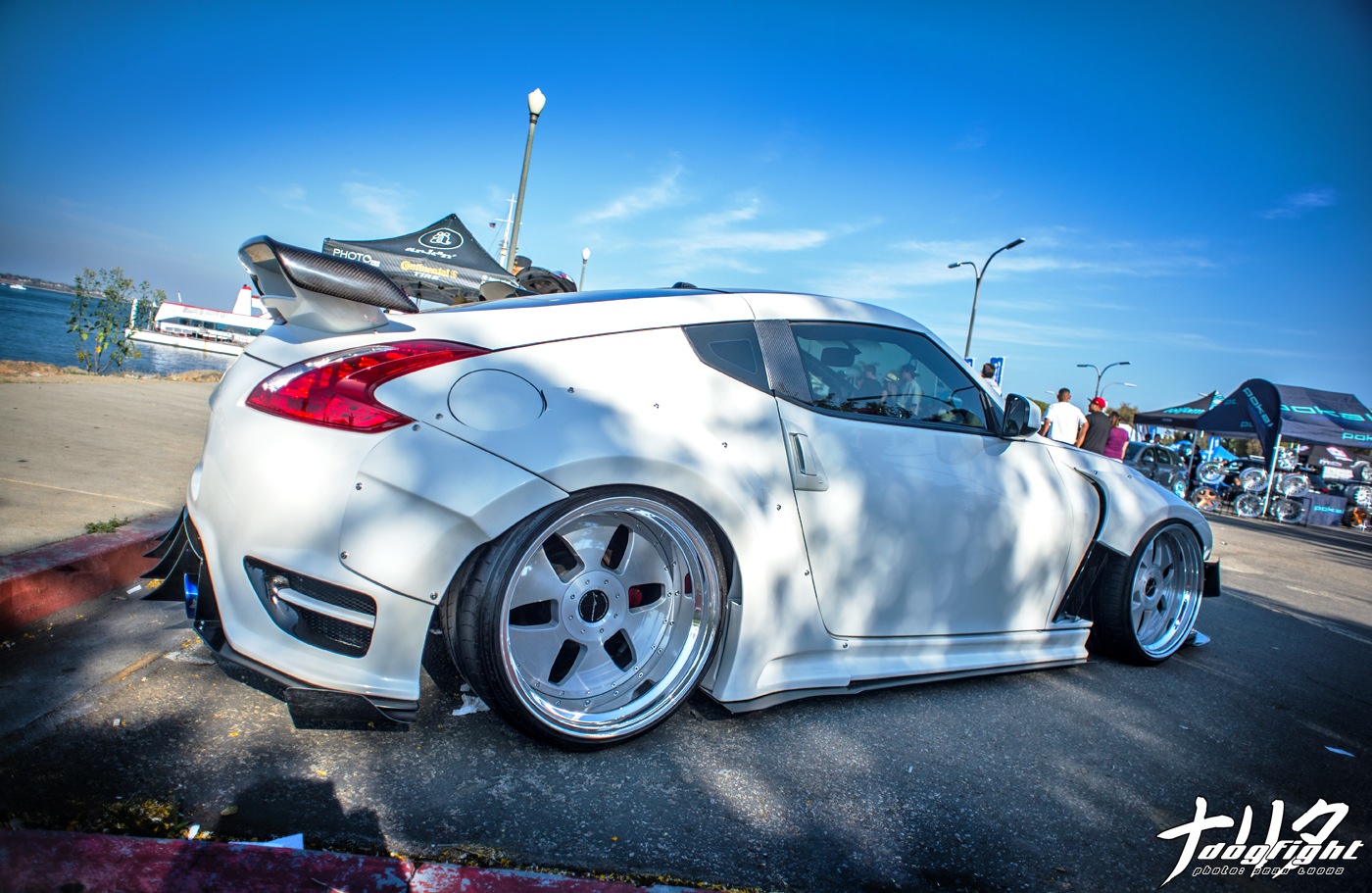 This Z34 on Viennas had a different variation of aero.  The Zele front bumper is something you don’t see too often. 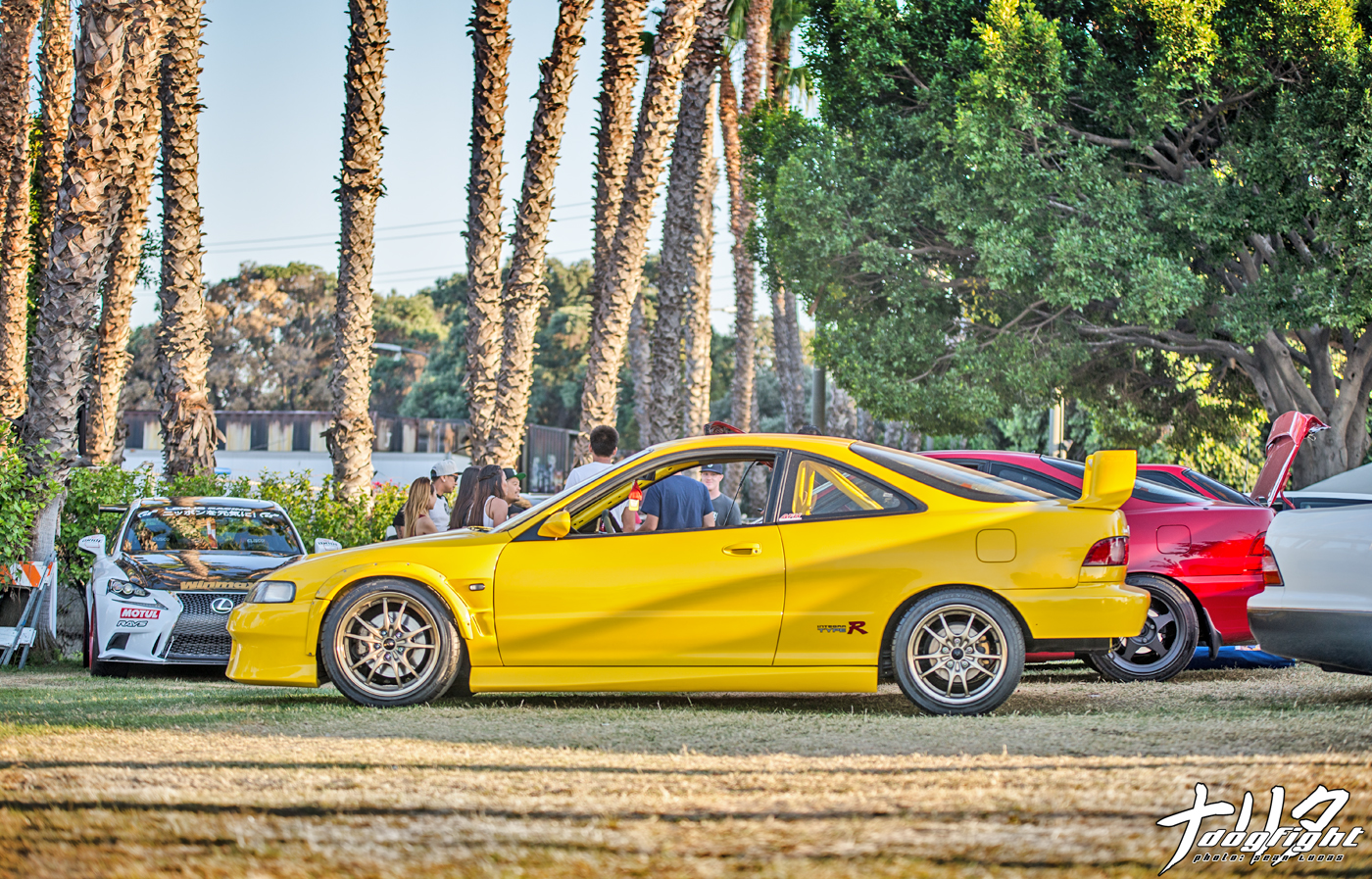 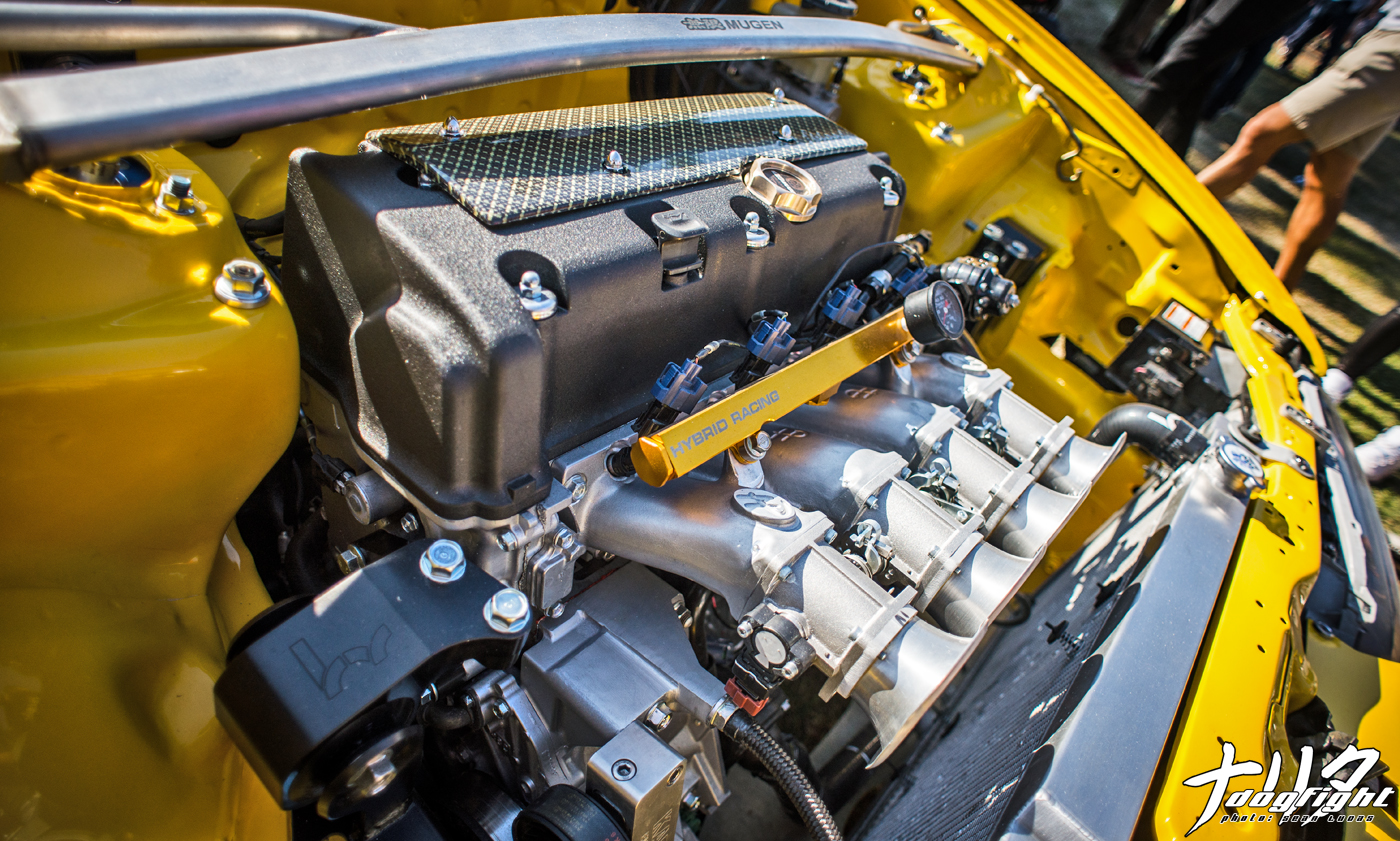 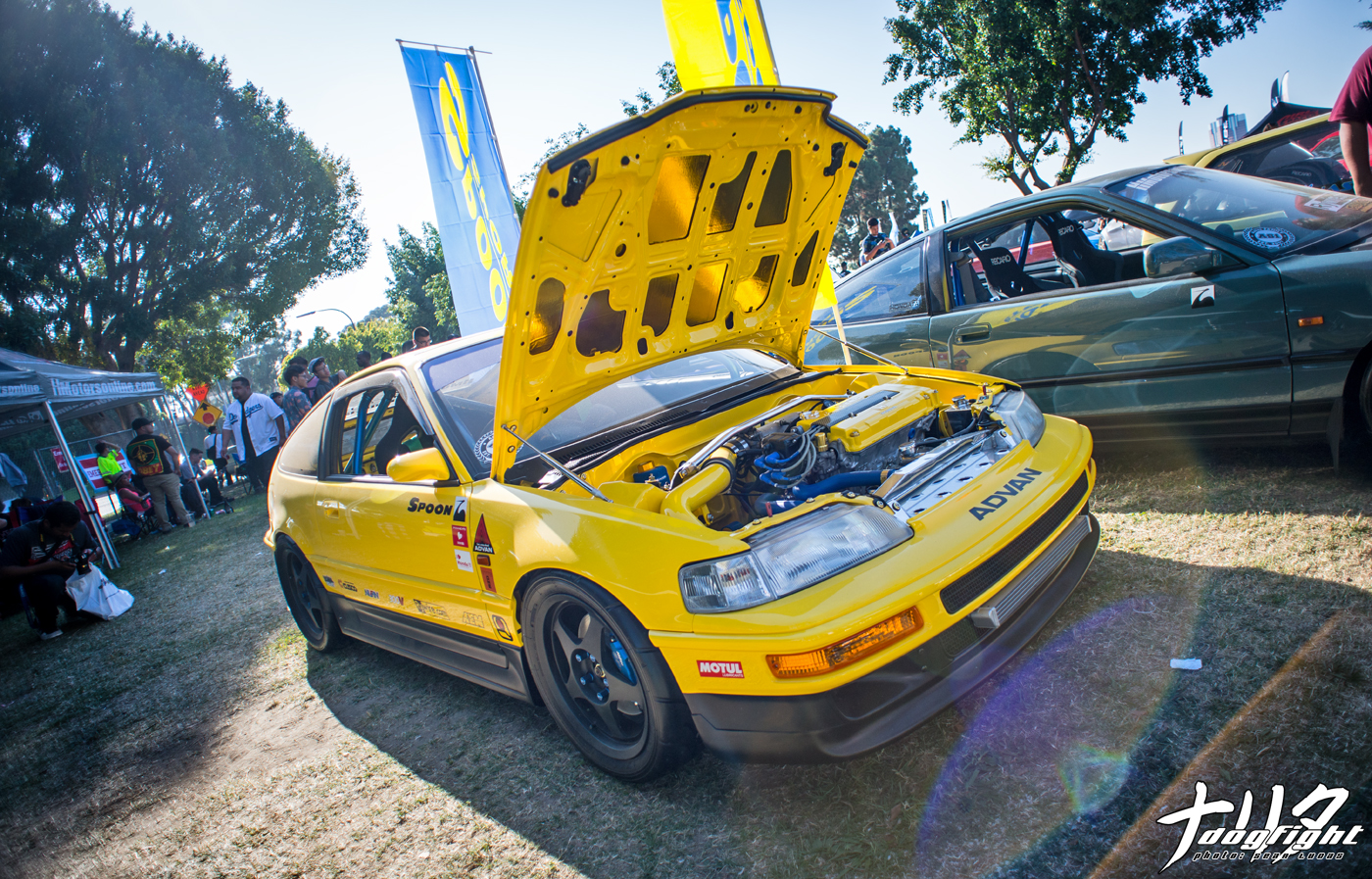 This car was basically a CRX with every single Spoon part in existence installed on it.  Truly the definition of a catalog car. 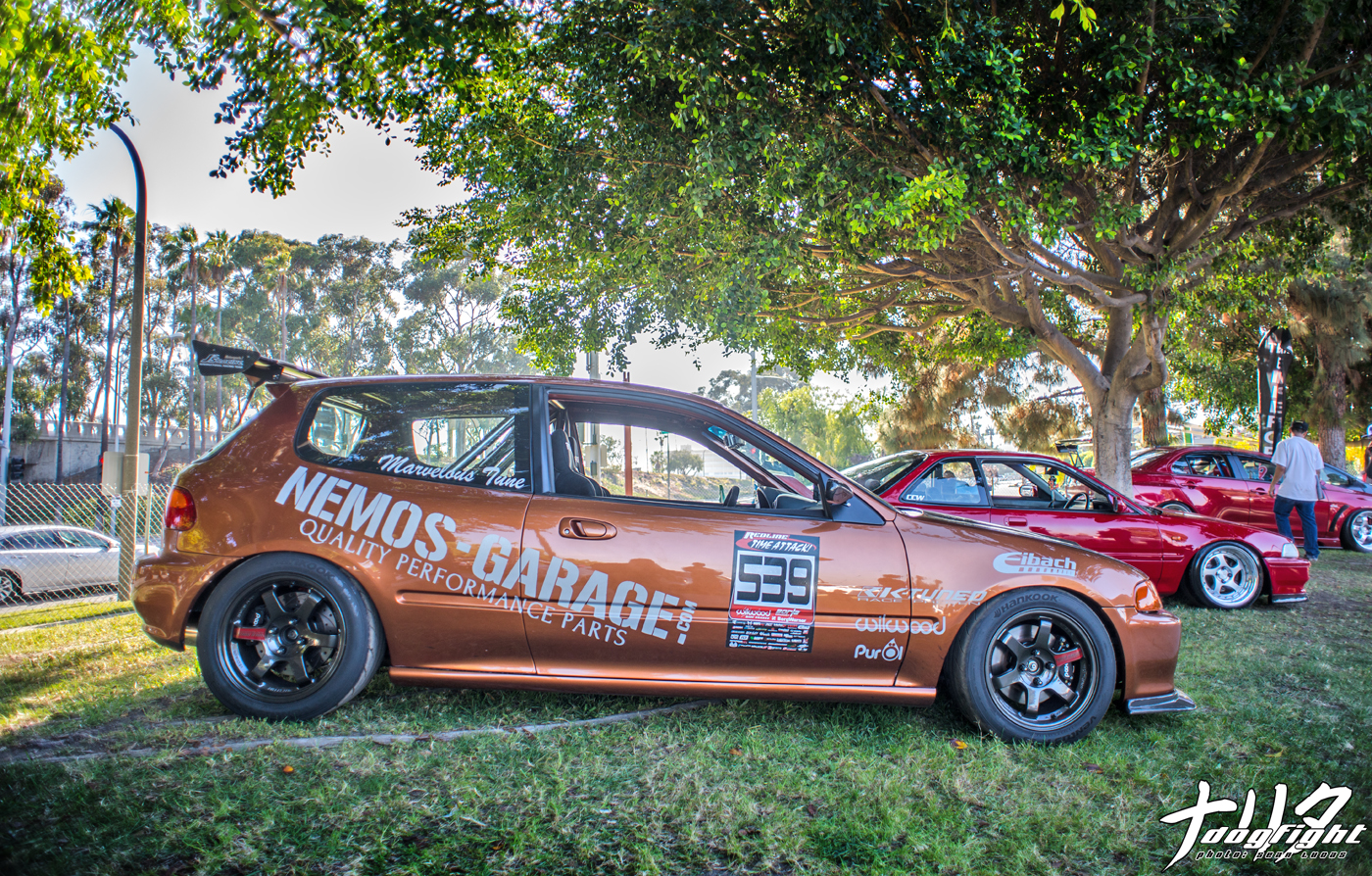 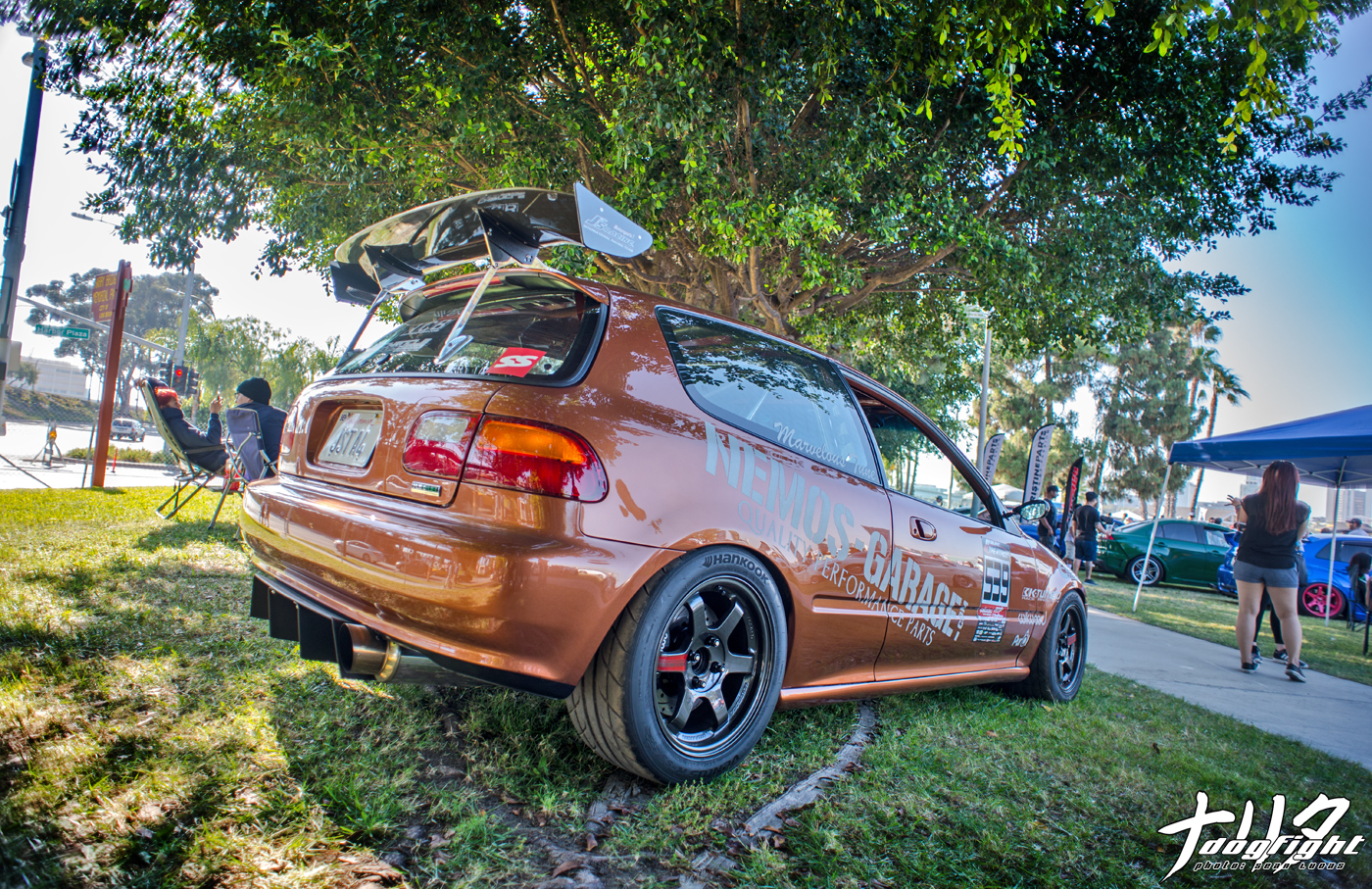 Angel’s EG was parked in one of the best spots in the show – the shade! 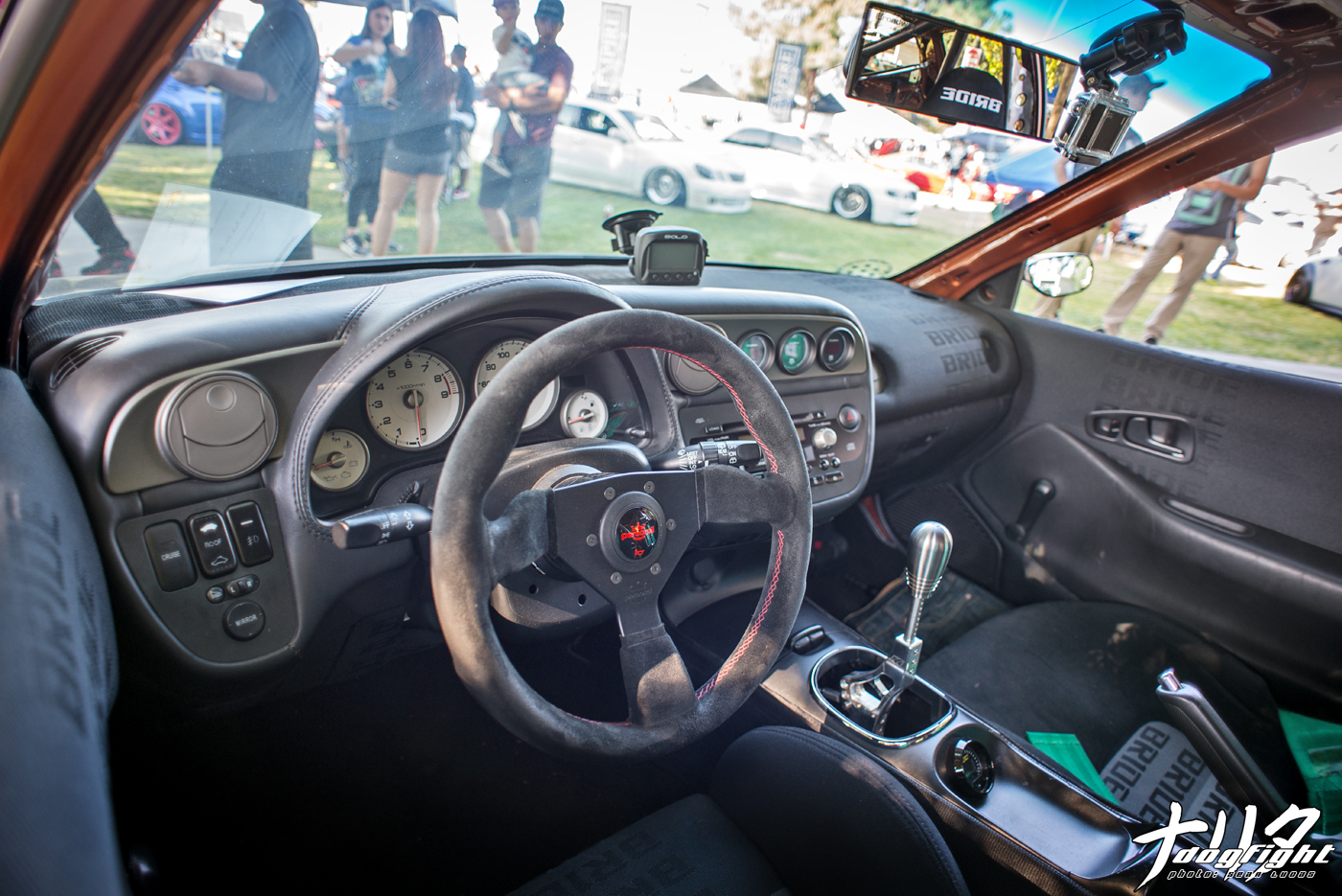 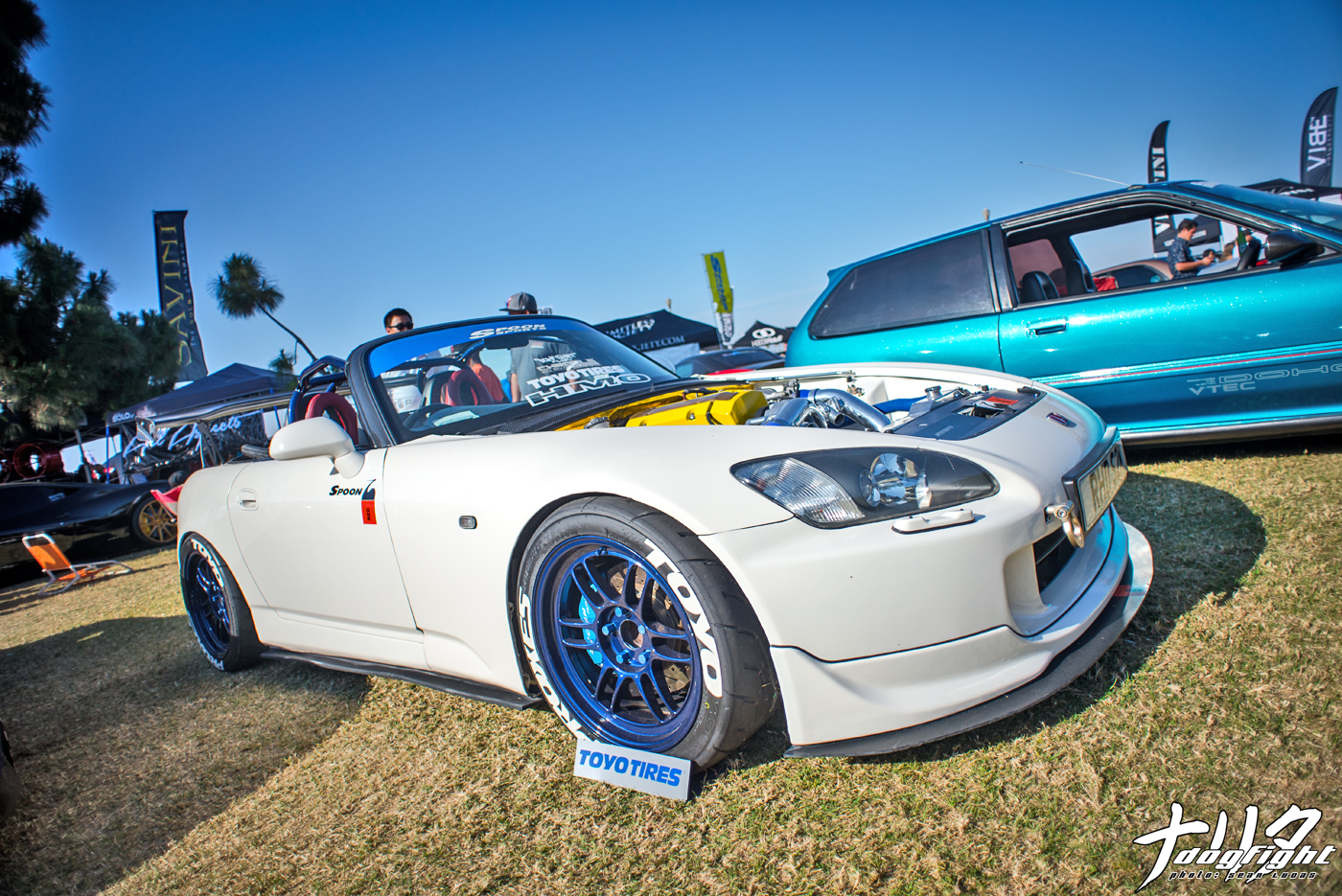 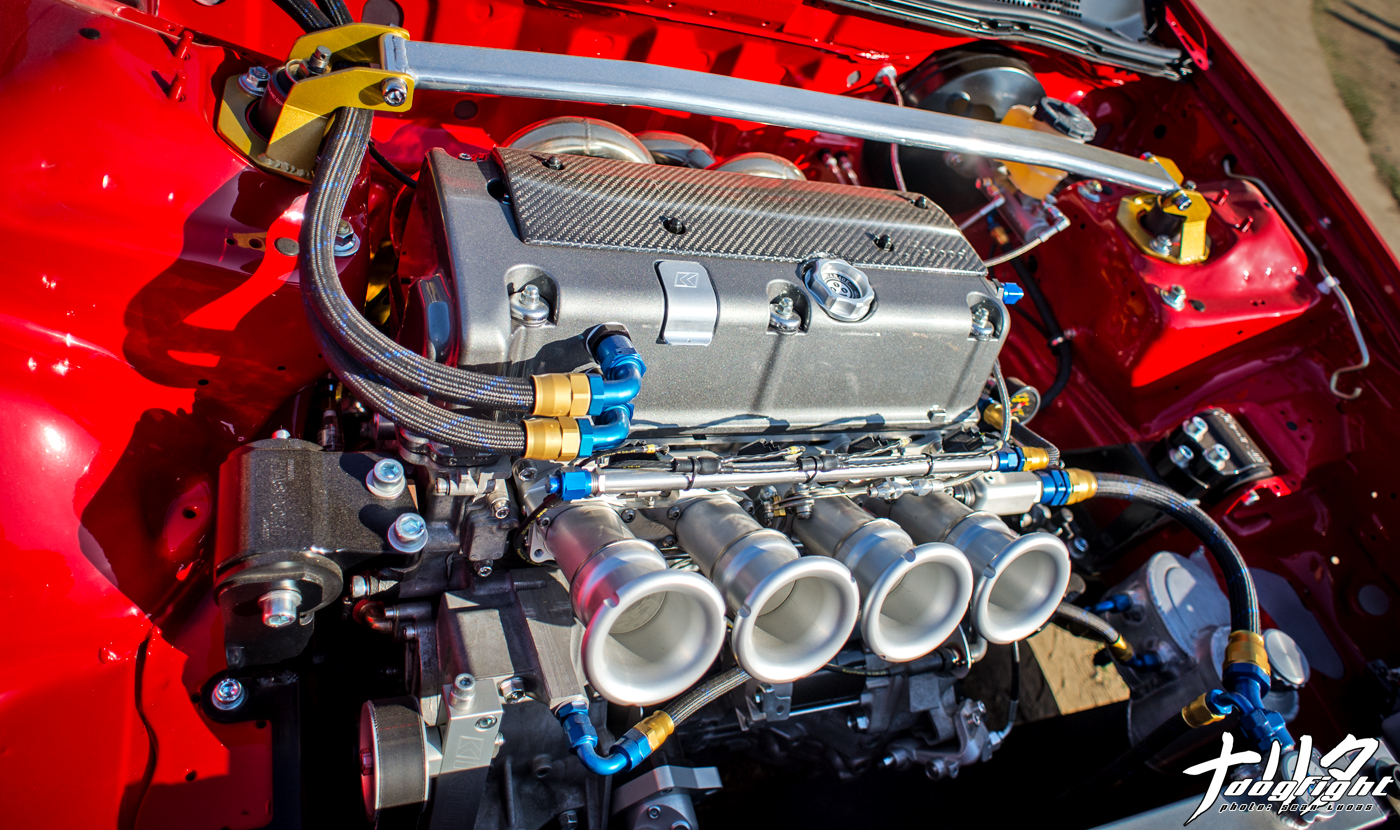 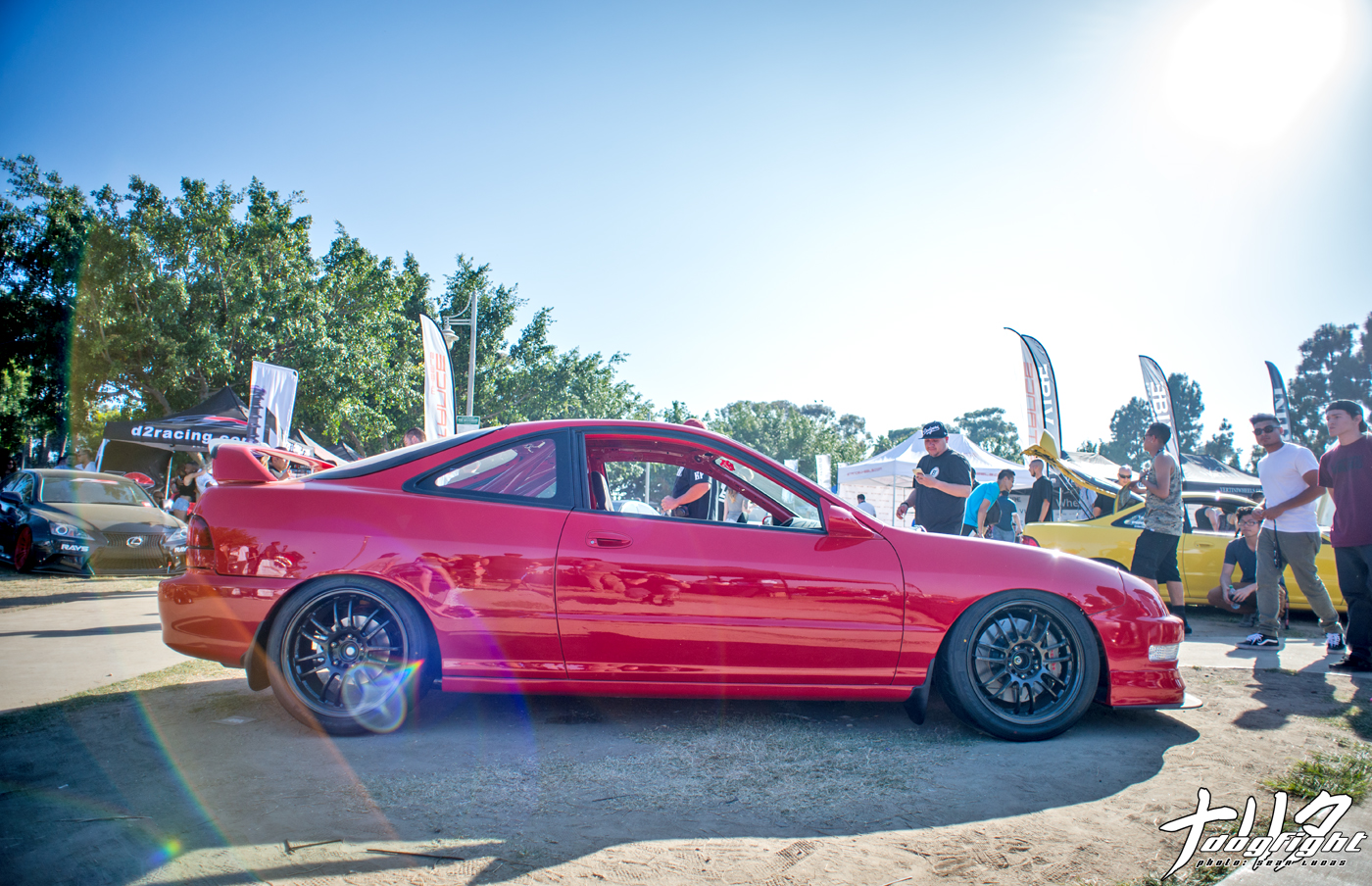 One of the two Super Street cover DC2’s on last months issue. 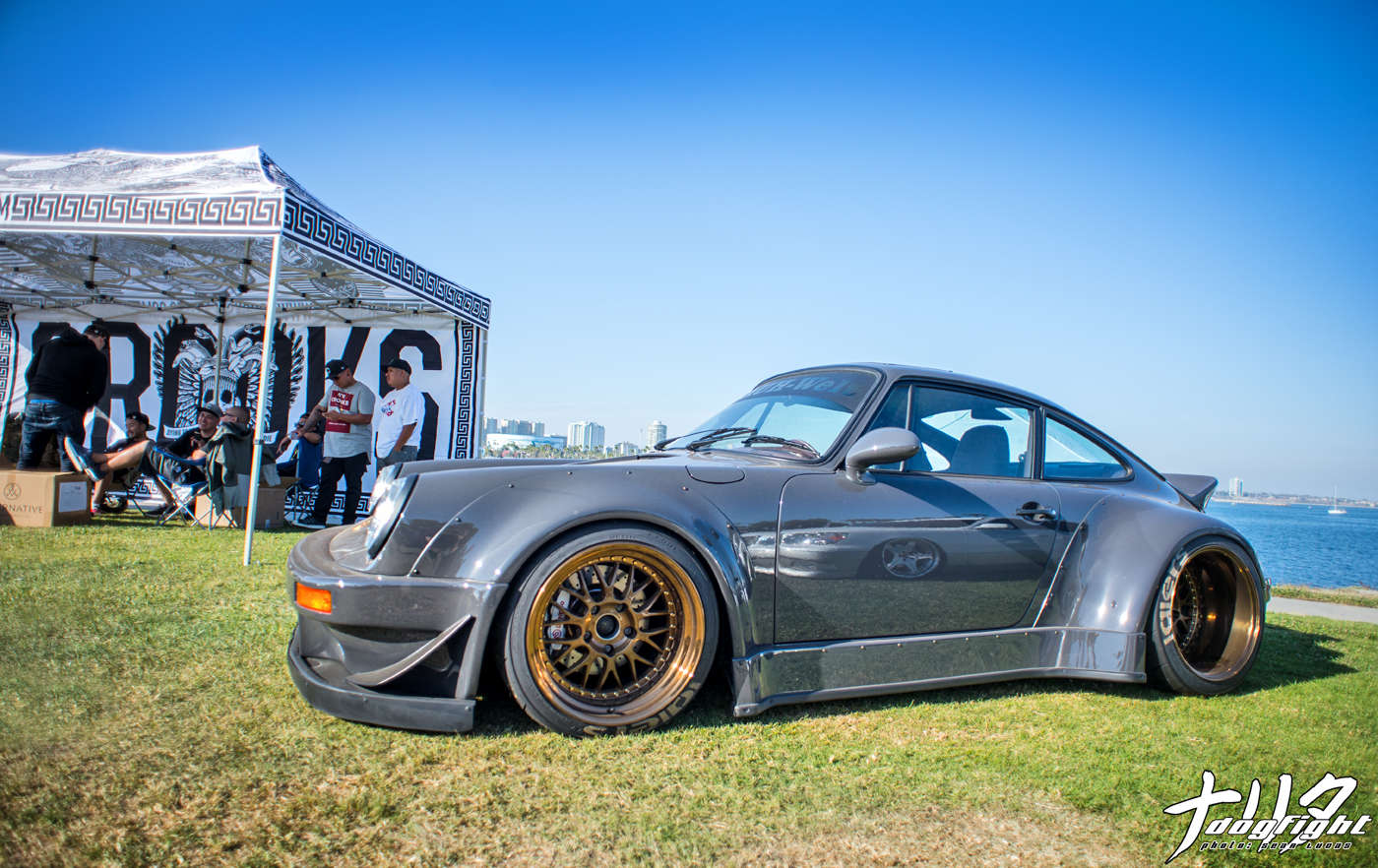 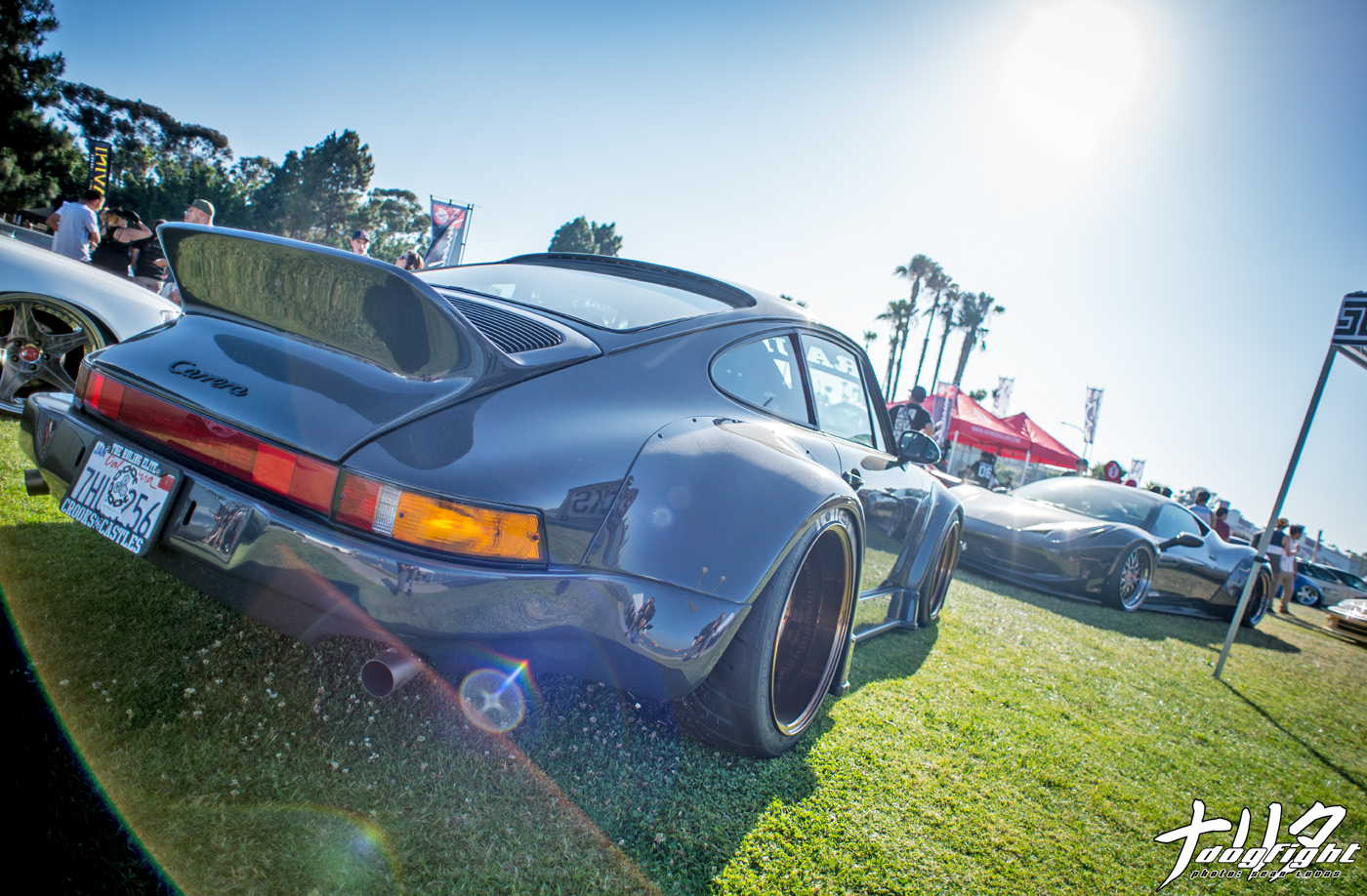 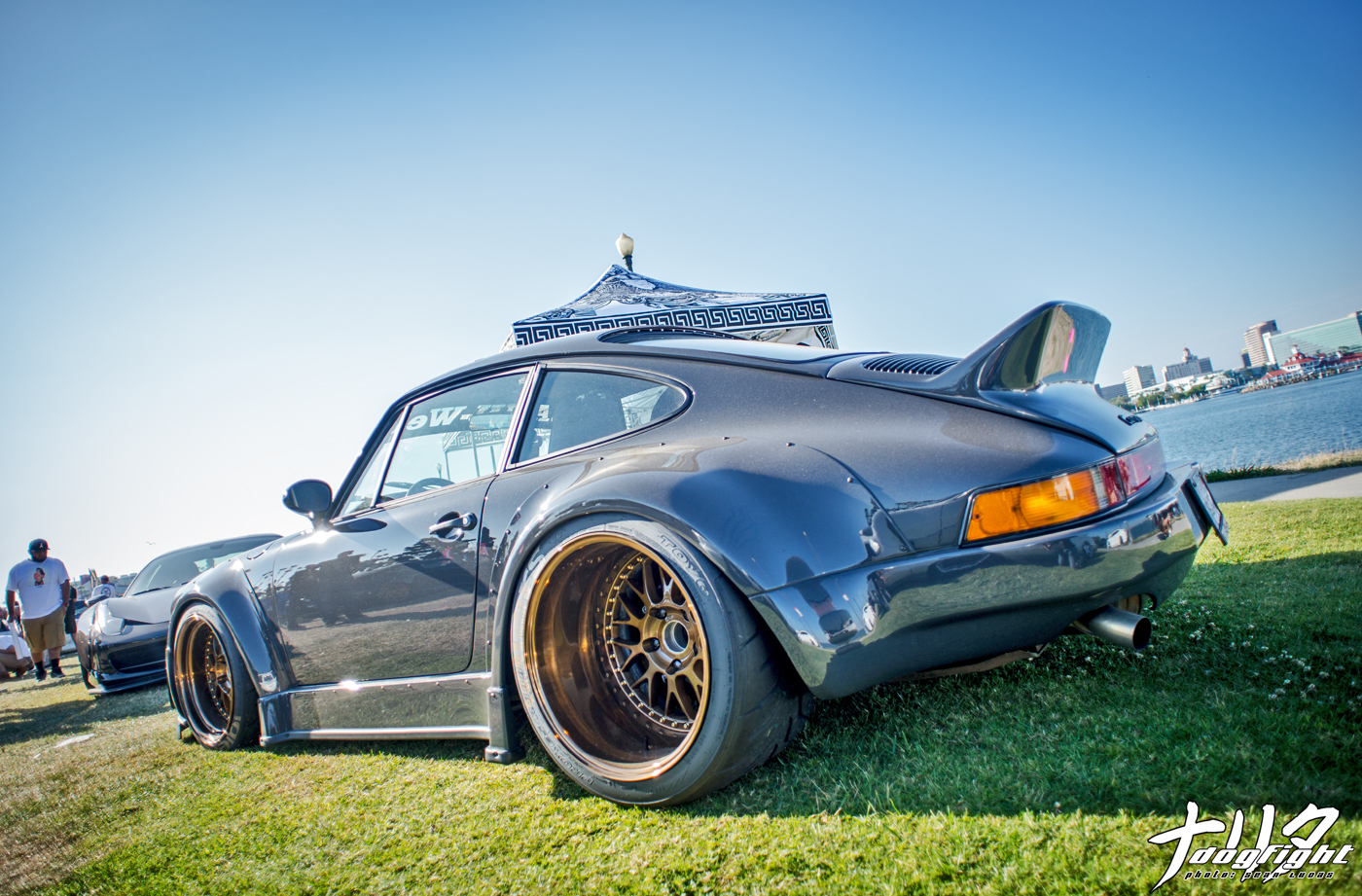 Porsche at the Crooks booth.  Really like the color on this.  Can’t wait for July! 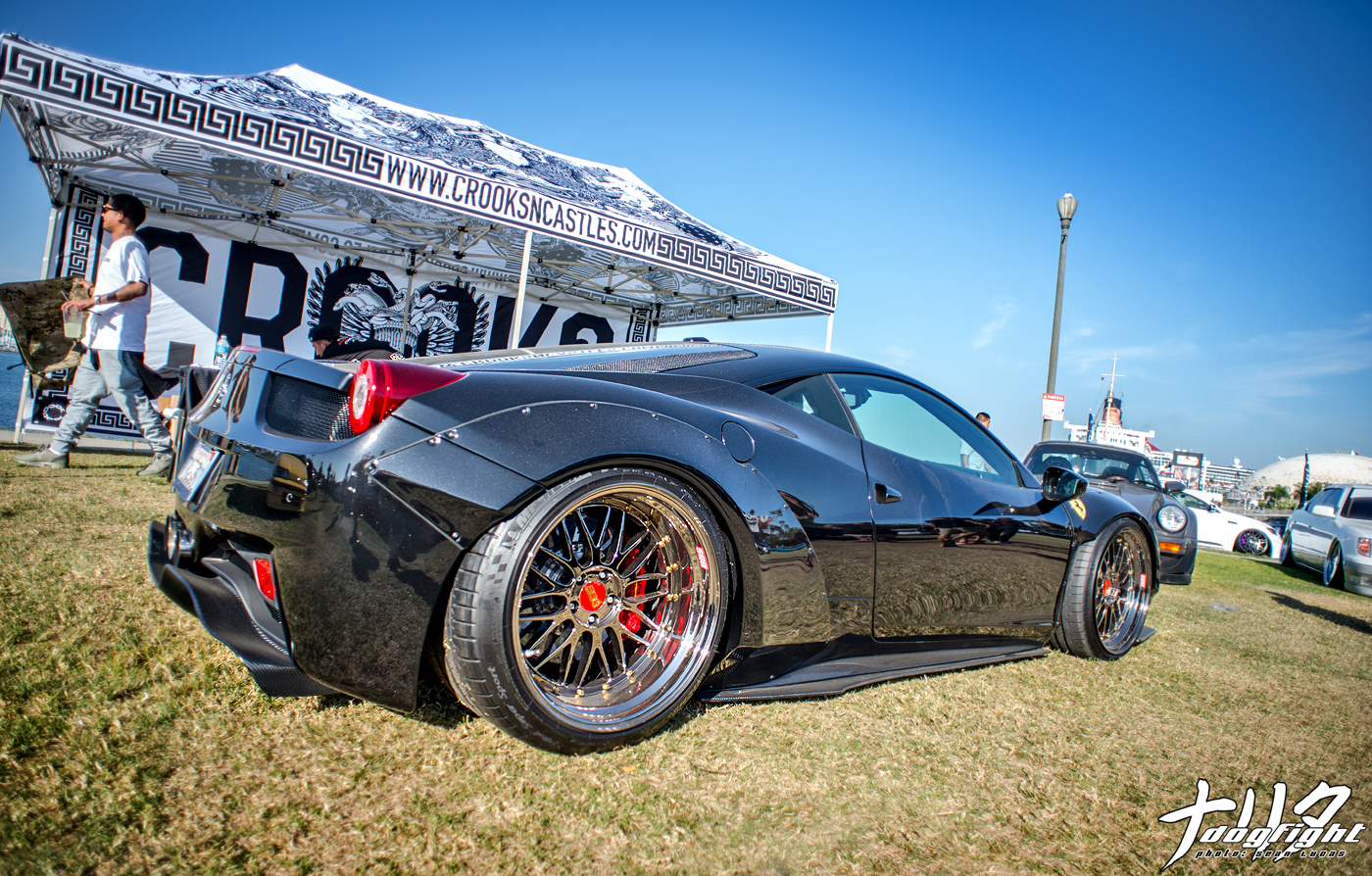 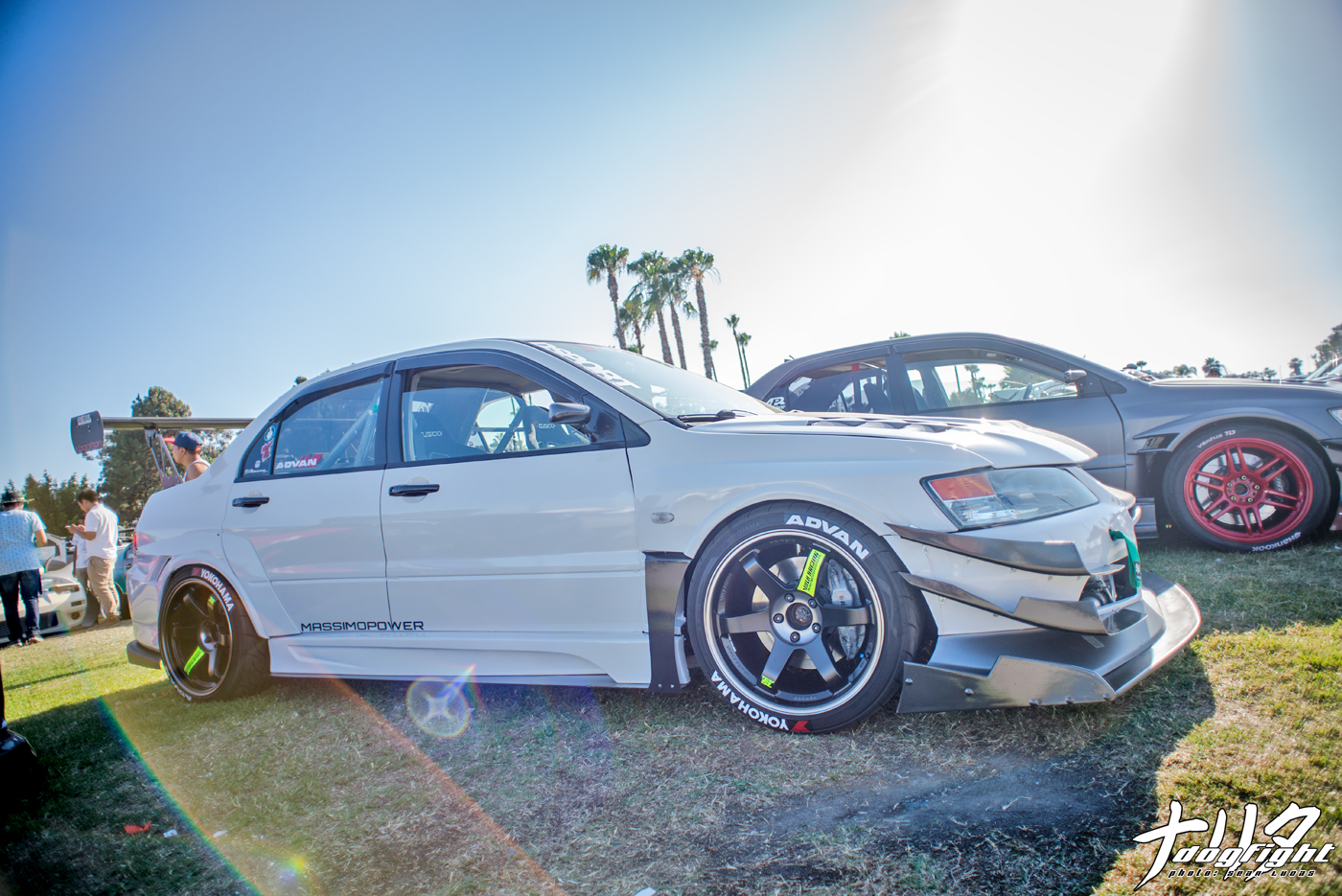 I was quite keen on this EVO9.  I still have a soft spot for CT9A’s and while it’s probably not in the cards, would love to own one still. 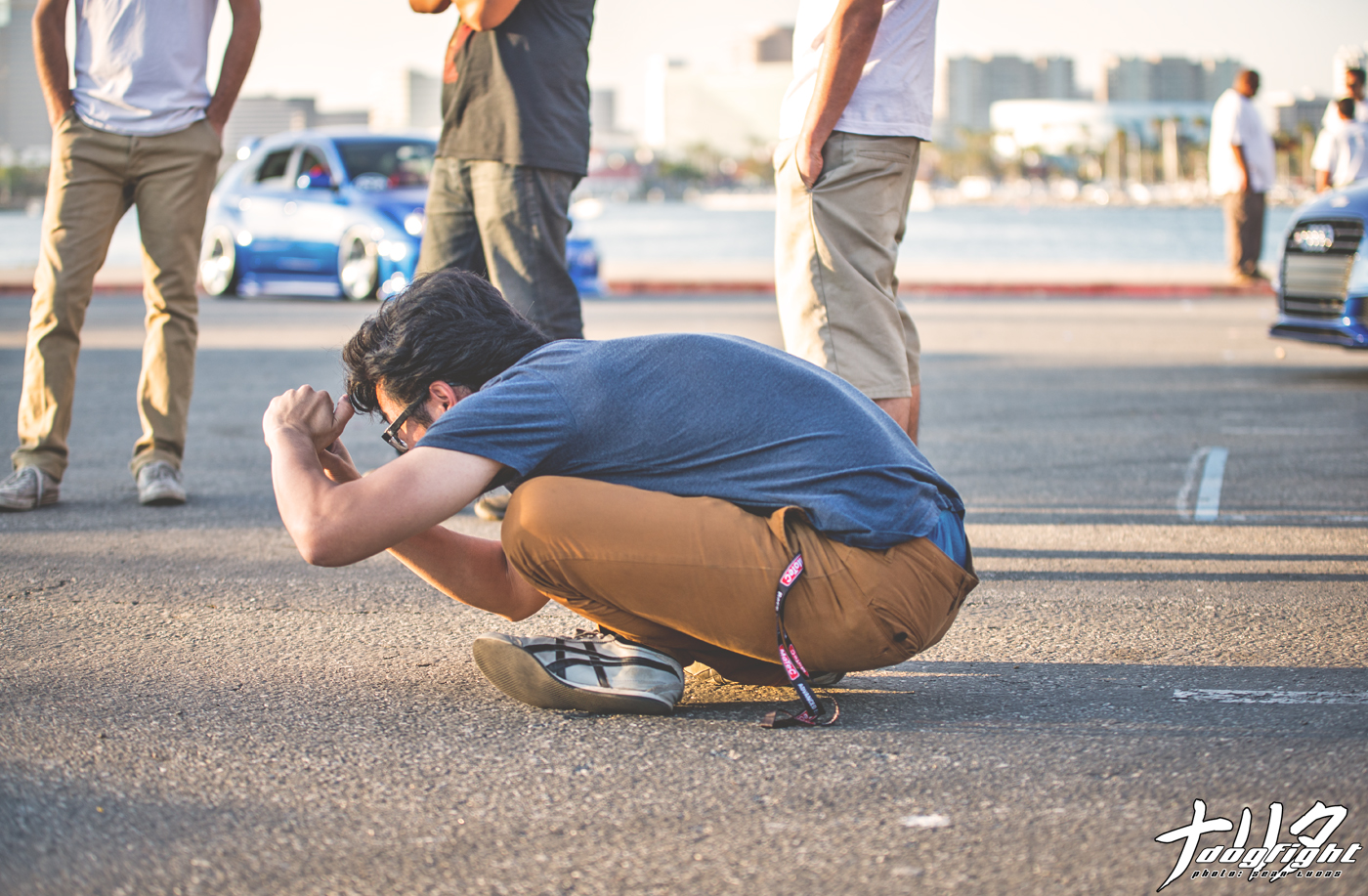 Kristian’s ‘Squatting Lotus’ photo position.  He gives classes every other Sunday morning in his garage if you are interested.

Gotta run!  This is one of the busiest times in my life (being out of town 24/30 days a month!!) and I know the sites slowed down but stick with me.  I’ll have the second part of the show up soon.  Also, this weekend I flew up to Vancouver, British Columbia to shoot a good friends car.  Look for the reveal next week!  Thanks everyone.