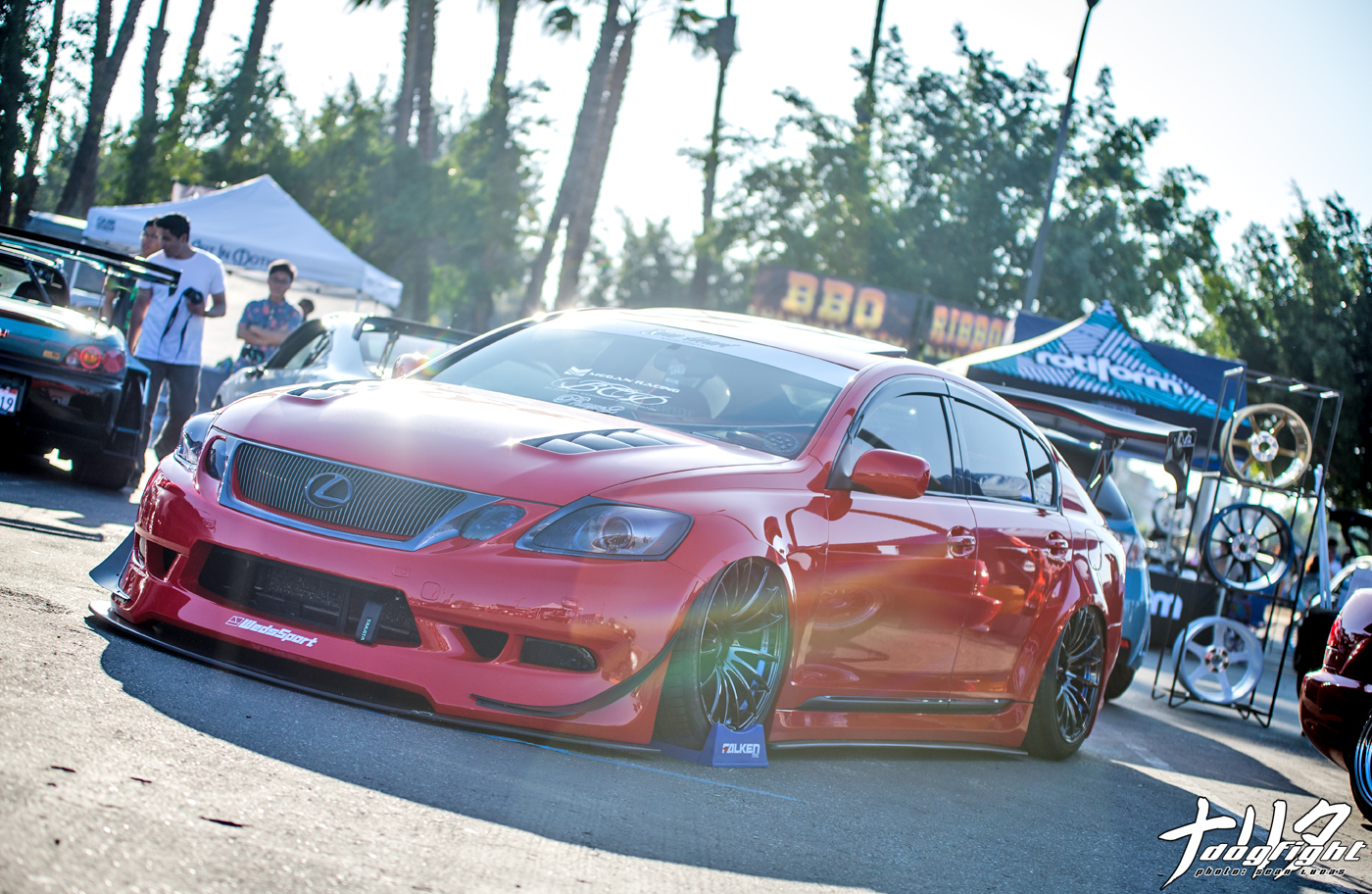 As the afternoon wore on, I kept making my way around the lines of cars with Kristian checking out the variety of cars at Wekfest.  The show was coming to an end so we eventually made our way to the exit gates and watched everyone leave. 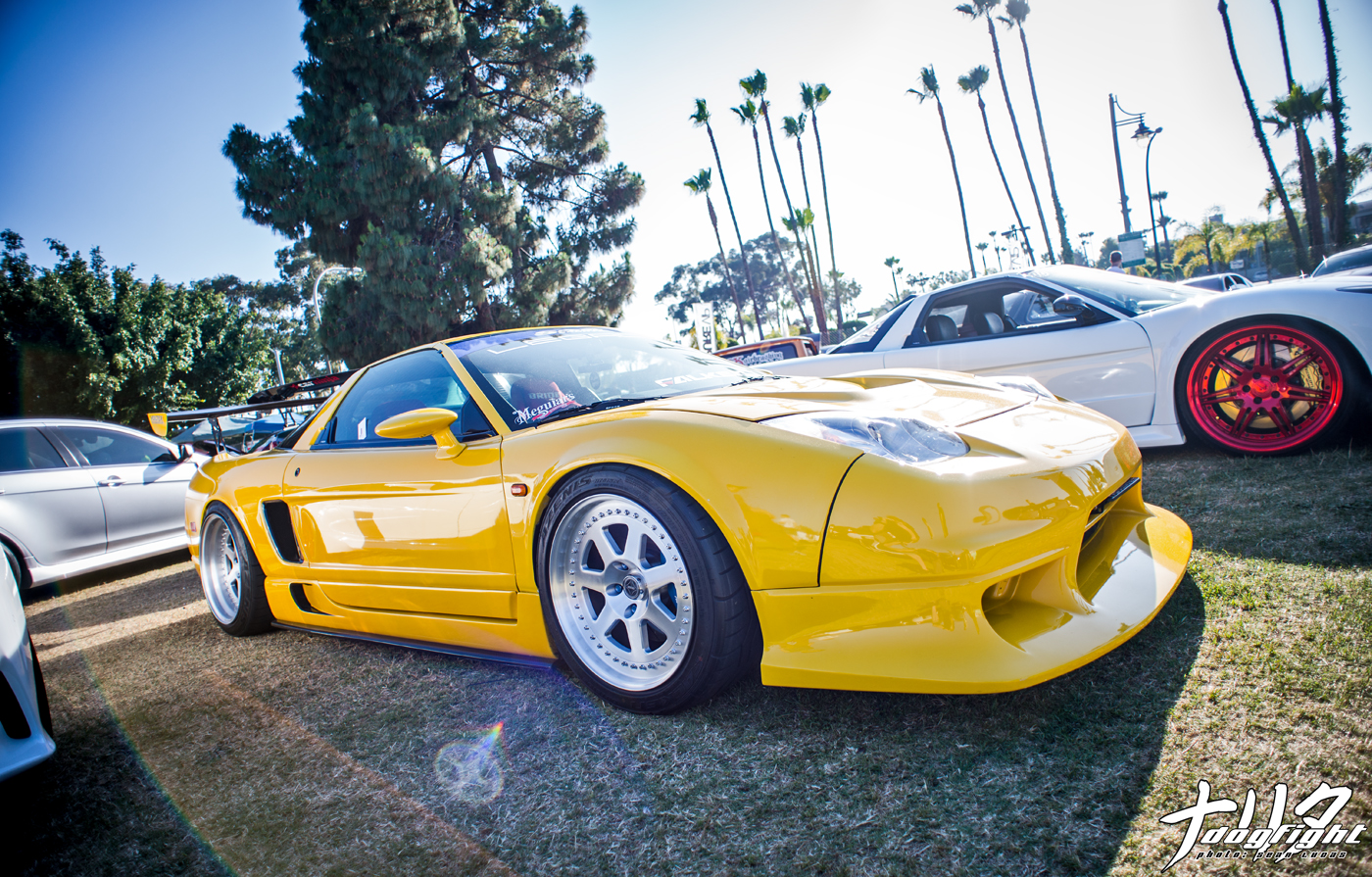 Sam’s NSX basking in the sunlight. 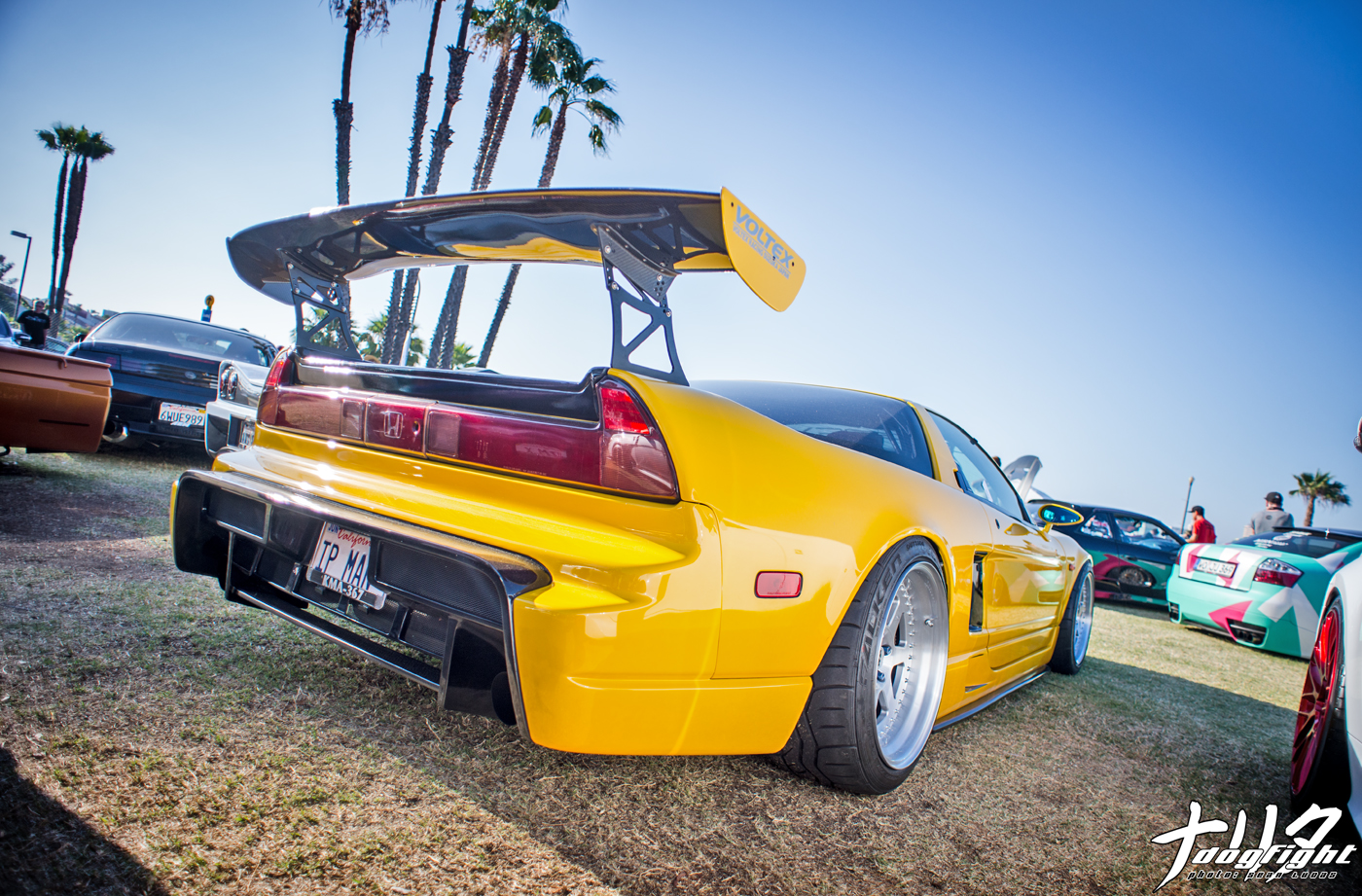 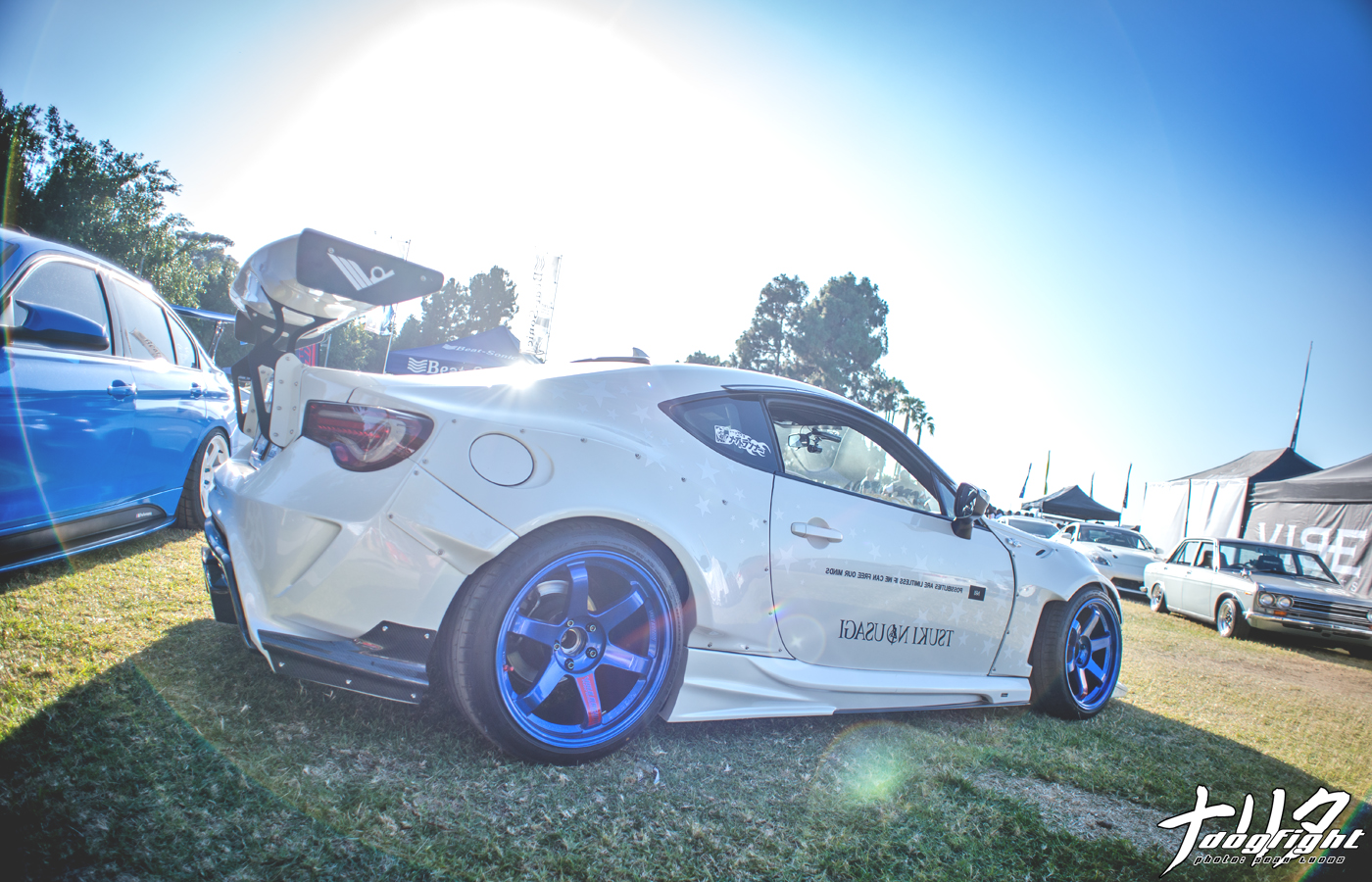 Reggie made the trip down to California from British Columbia to explore the Southern California car scene and show in Wekfest. 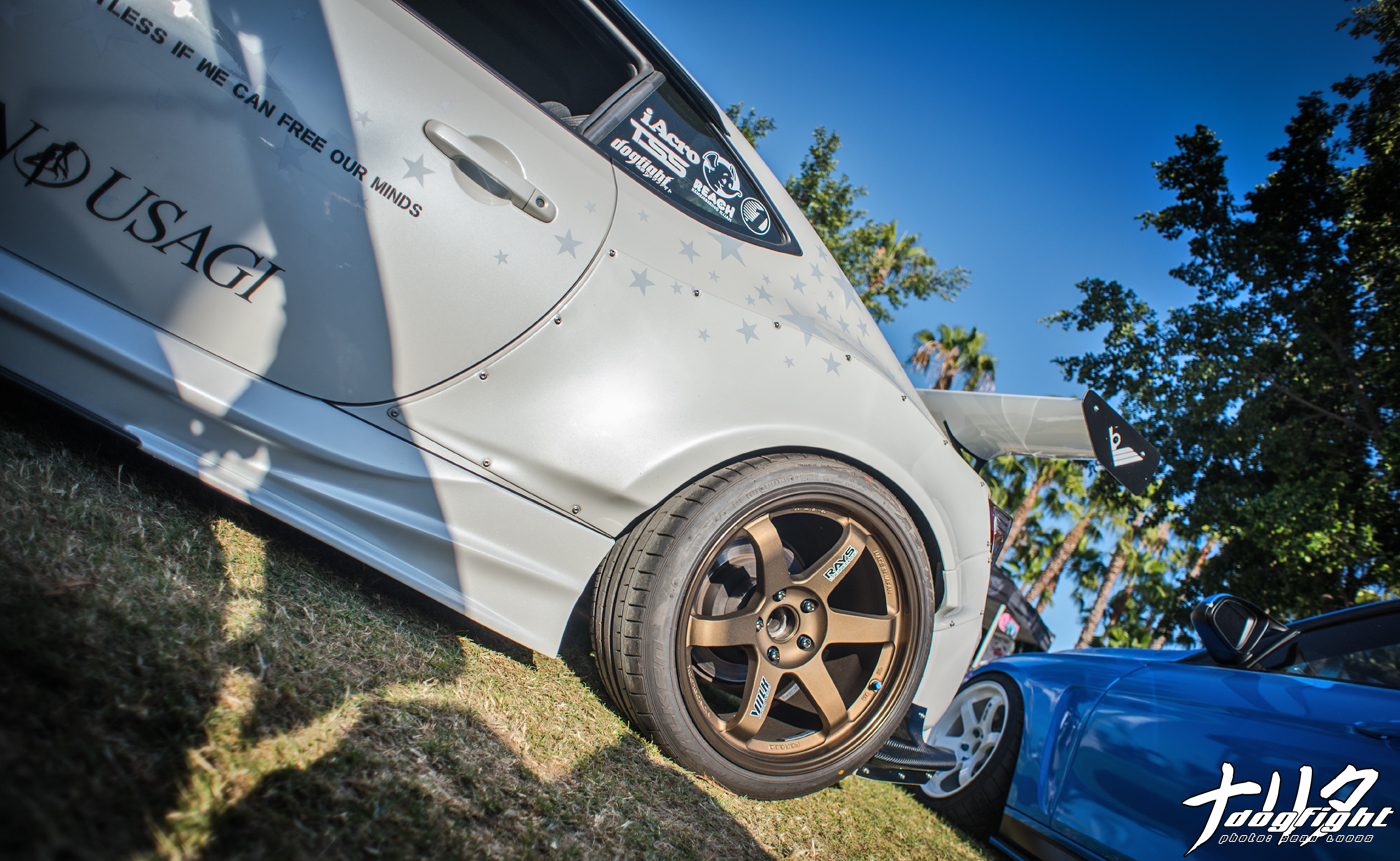 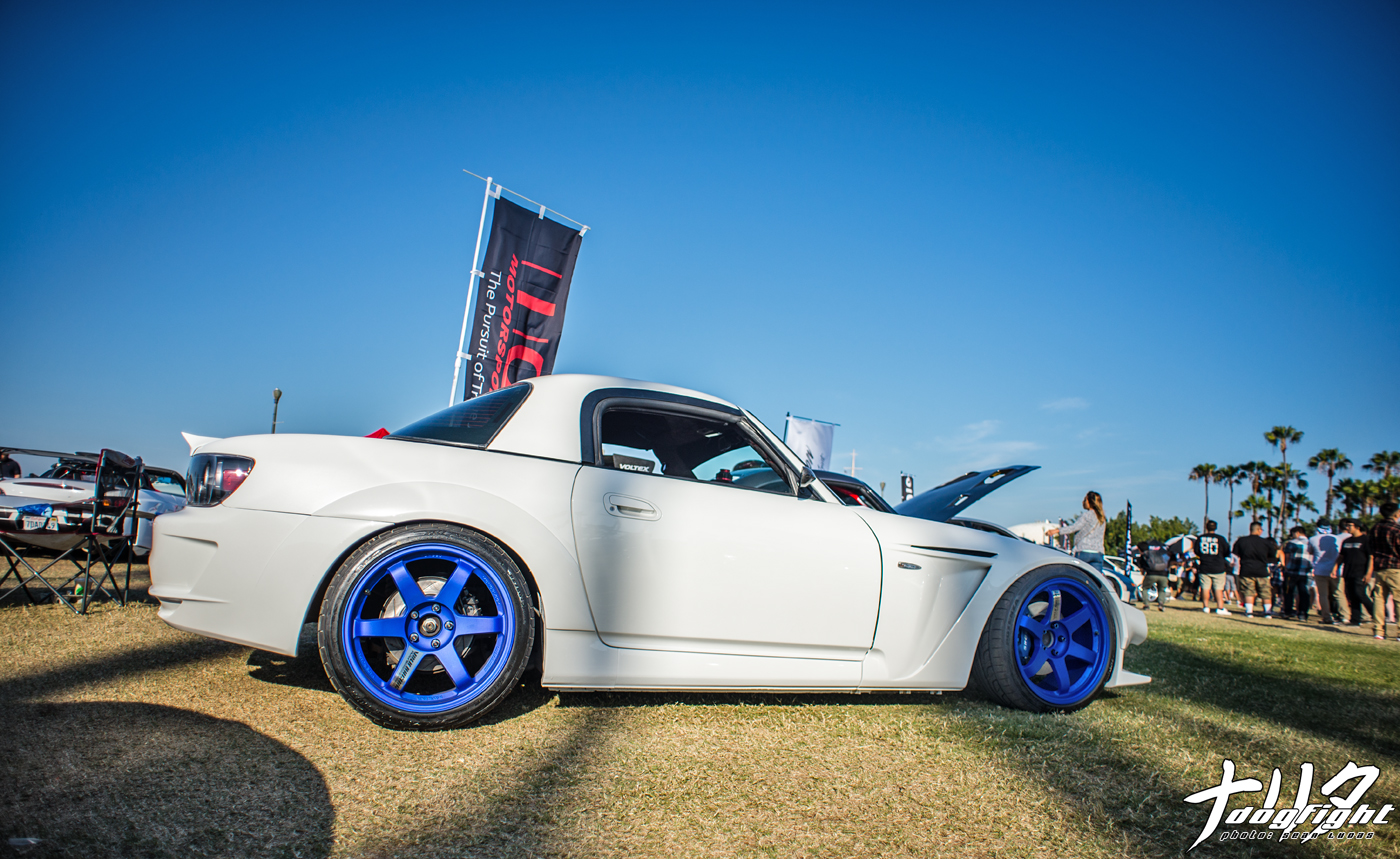 This S2000 had some interesting parts; I actually think it ended up taking 1st place. 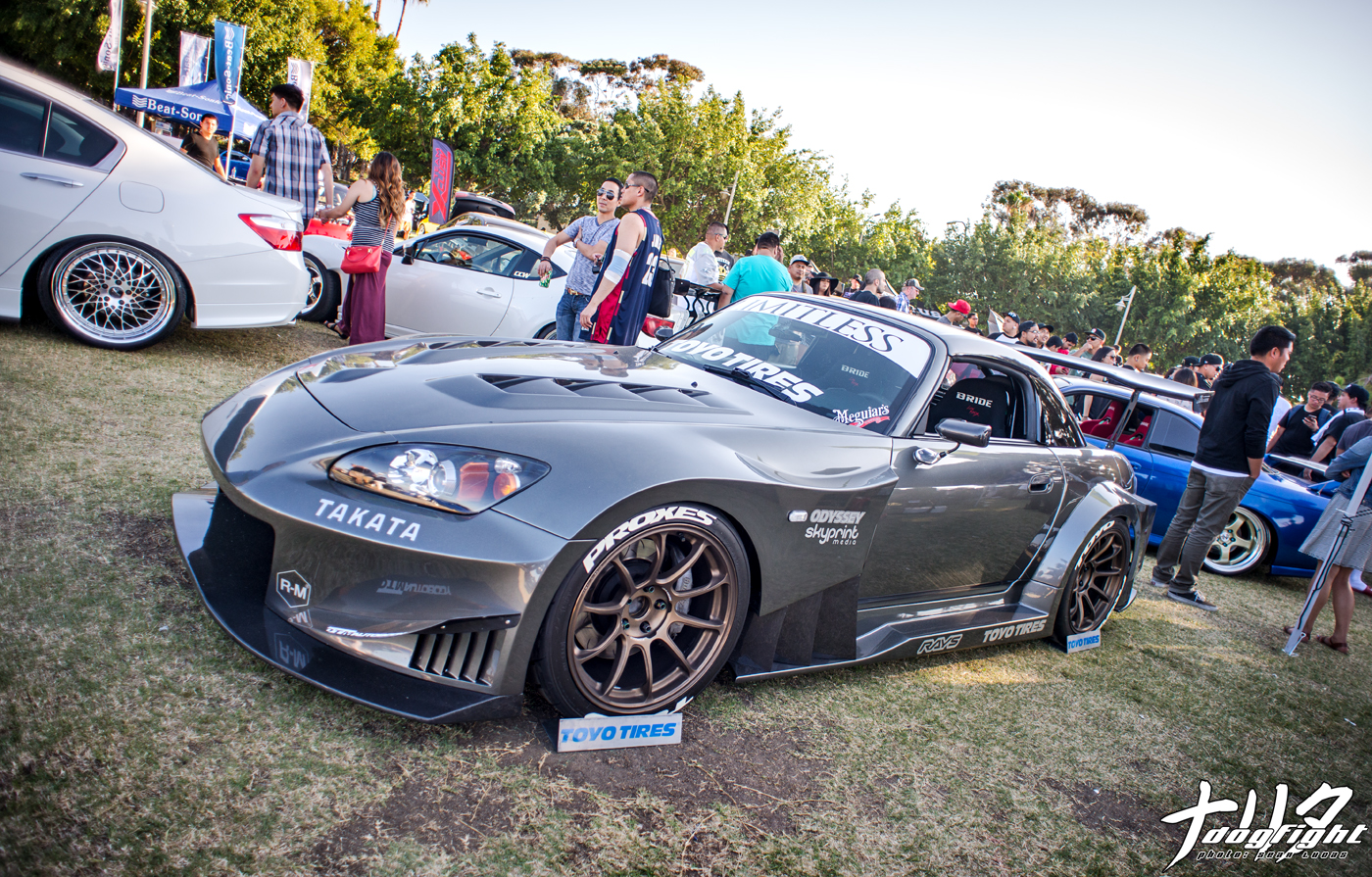 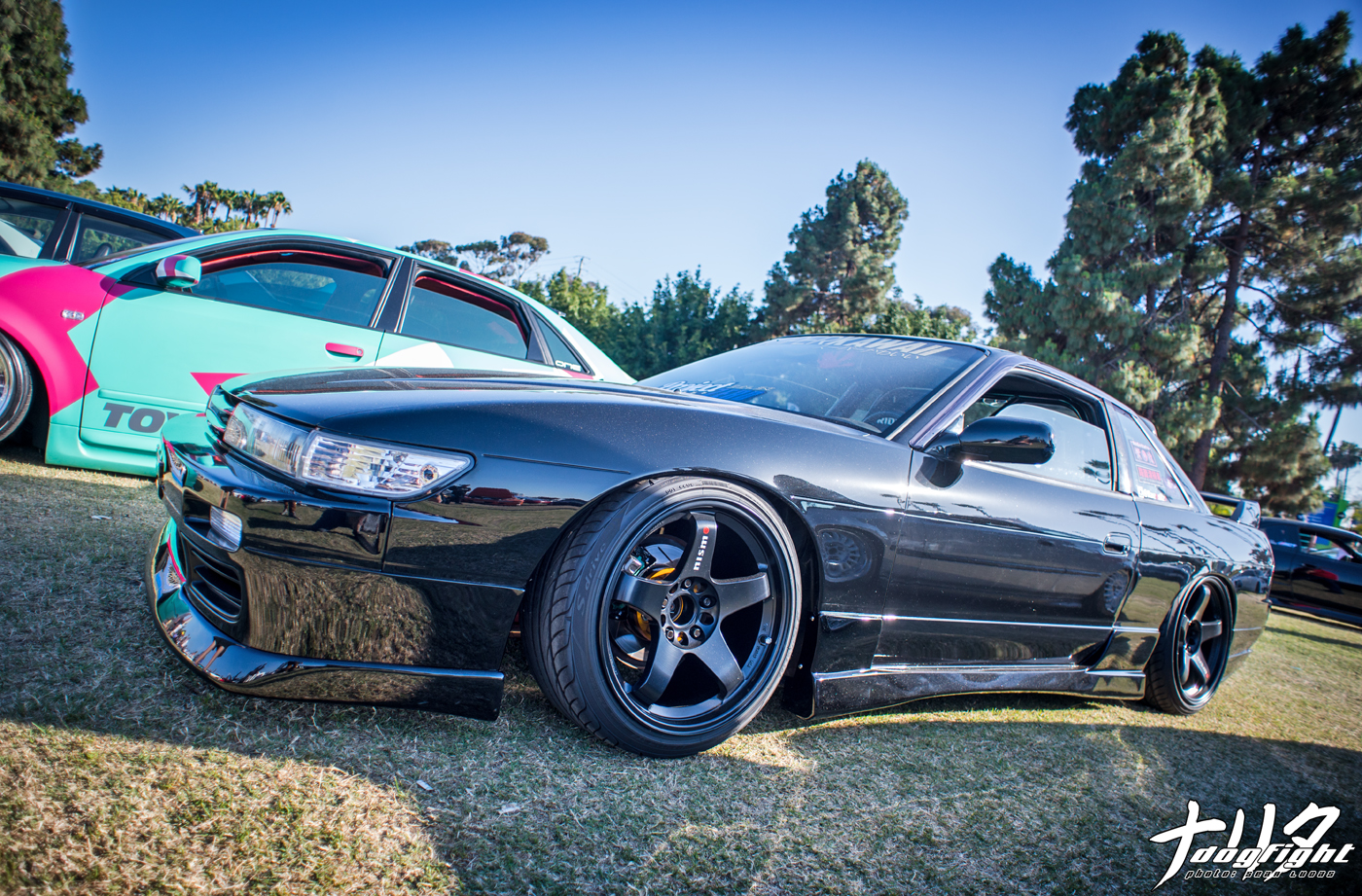 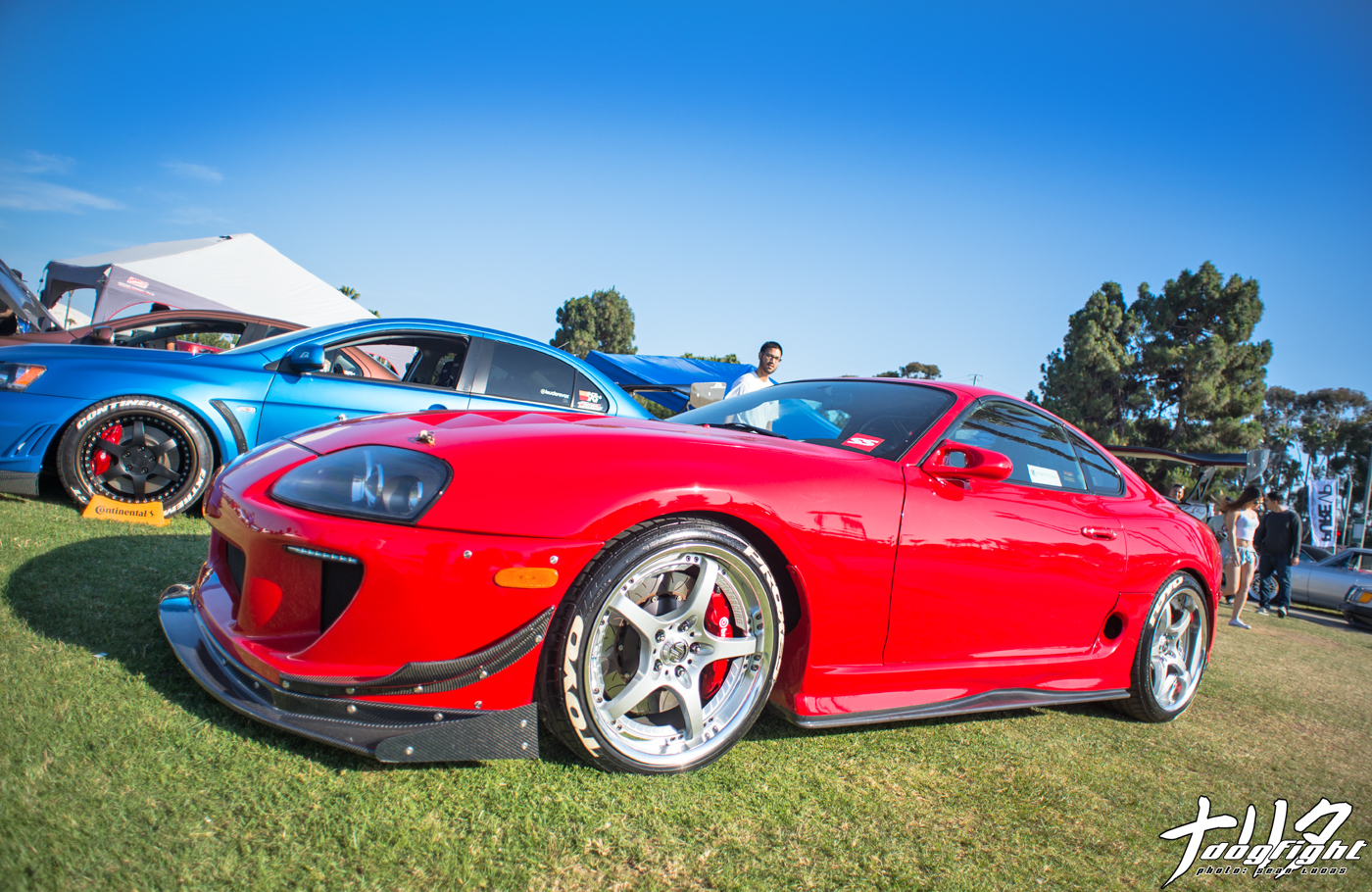 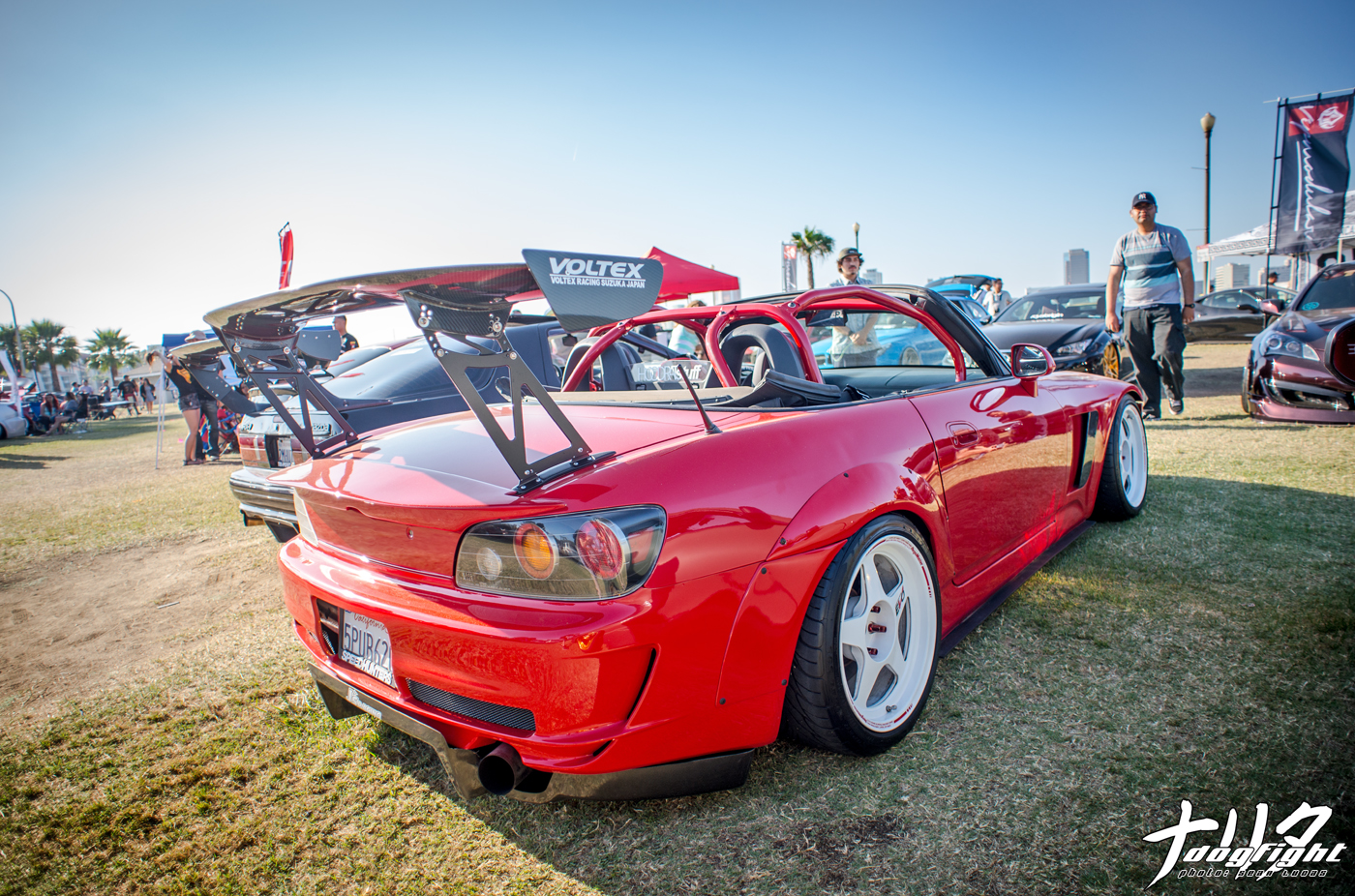 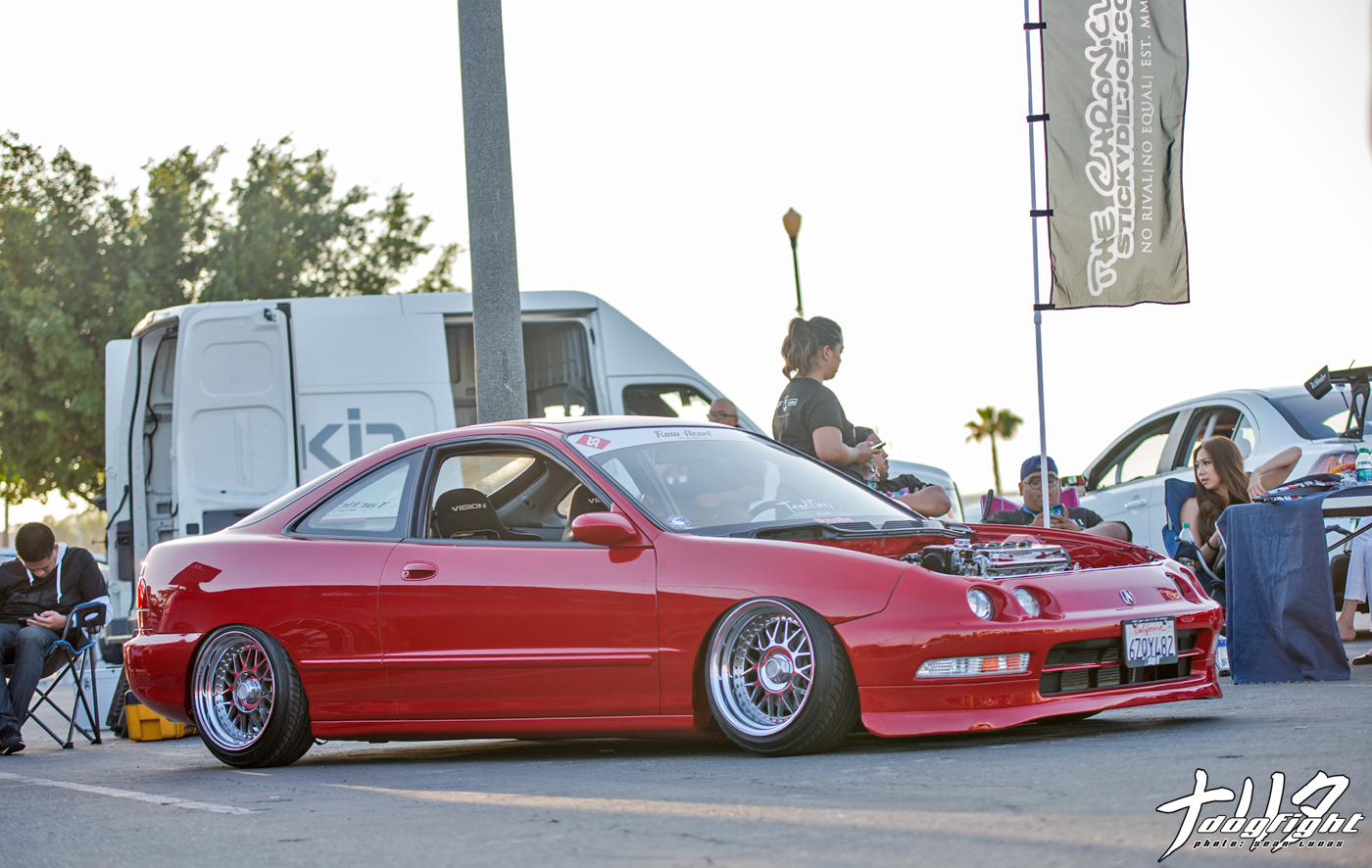 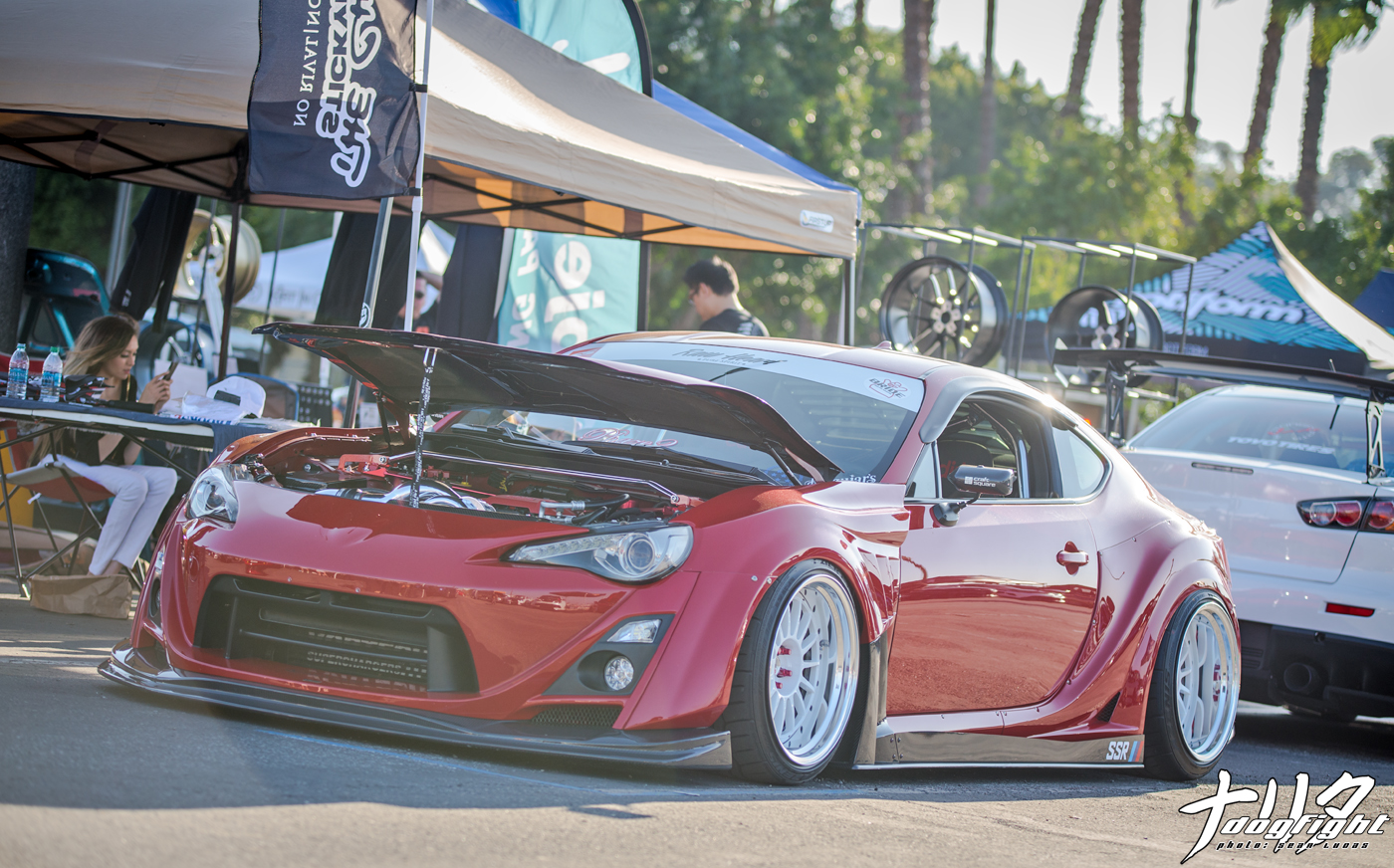 A couple other cars that were at Joey’s booth. 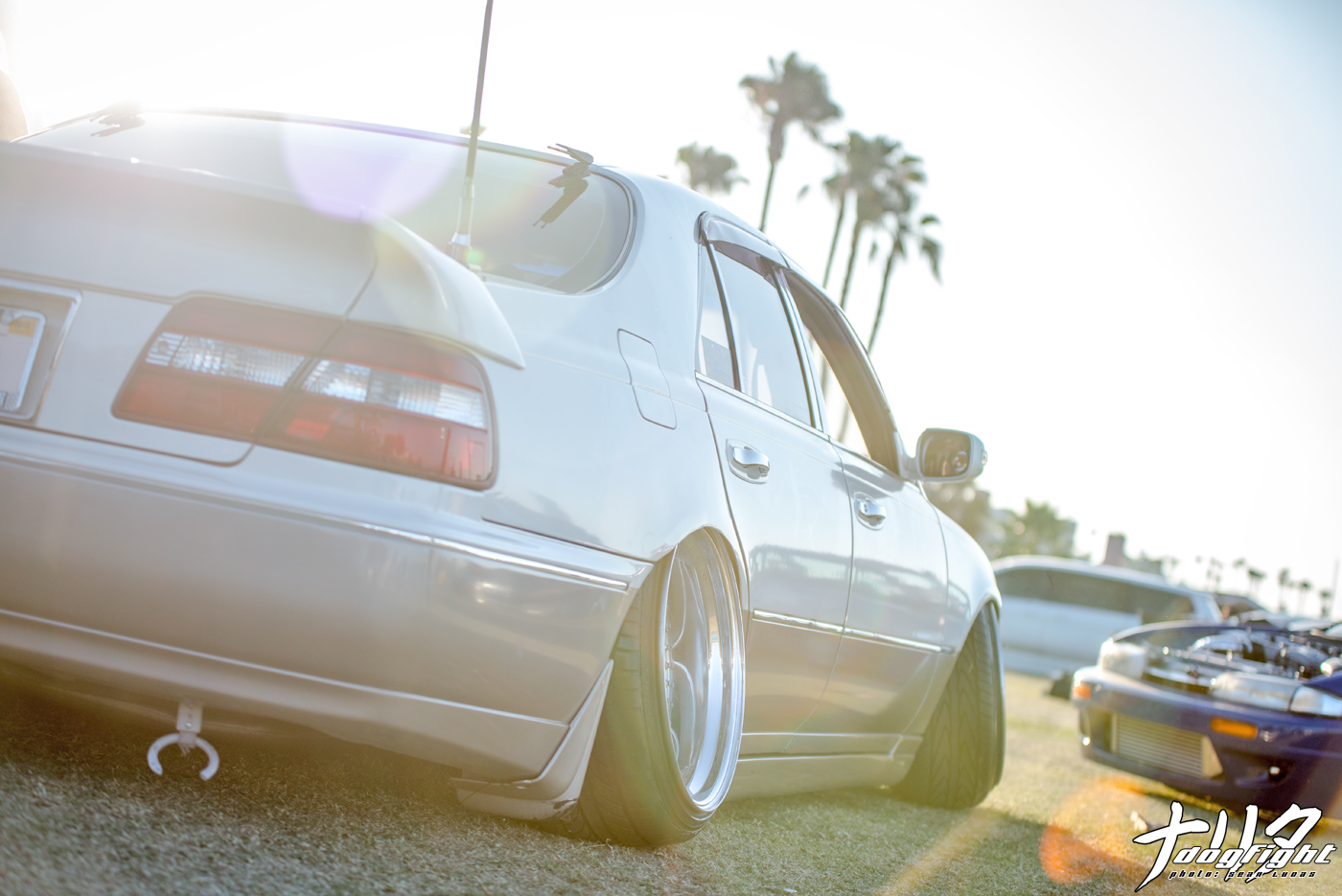 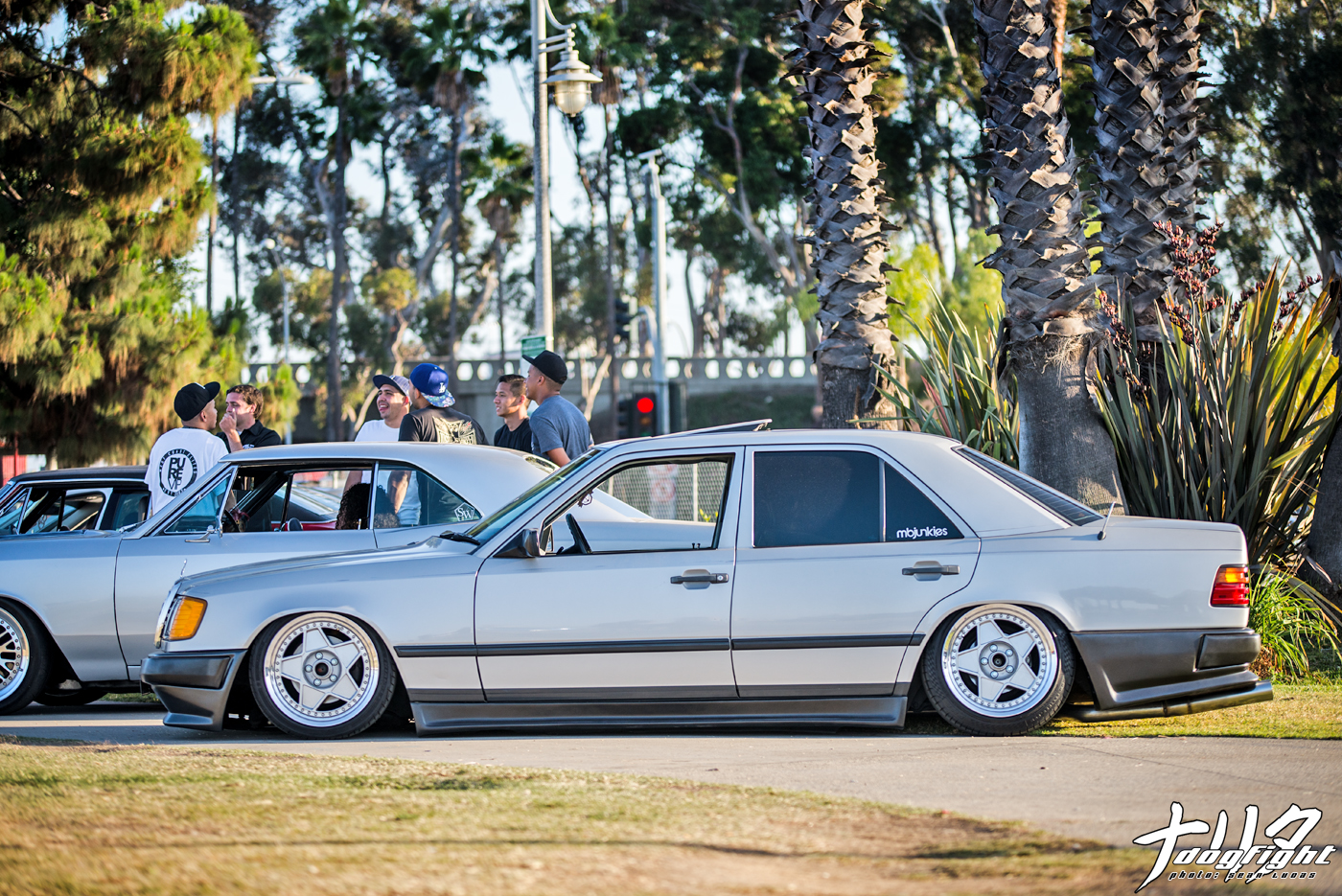 I liked this older Mercedes. 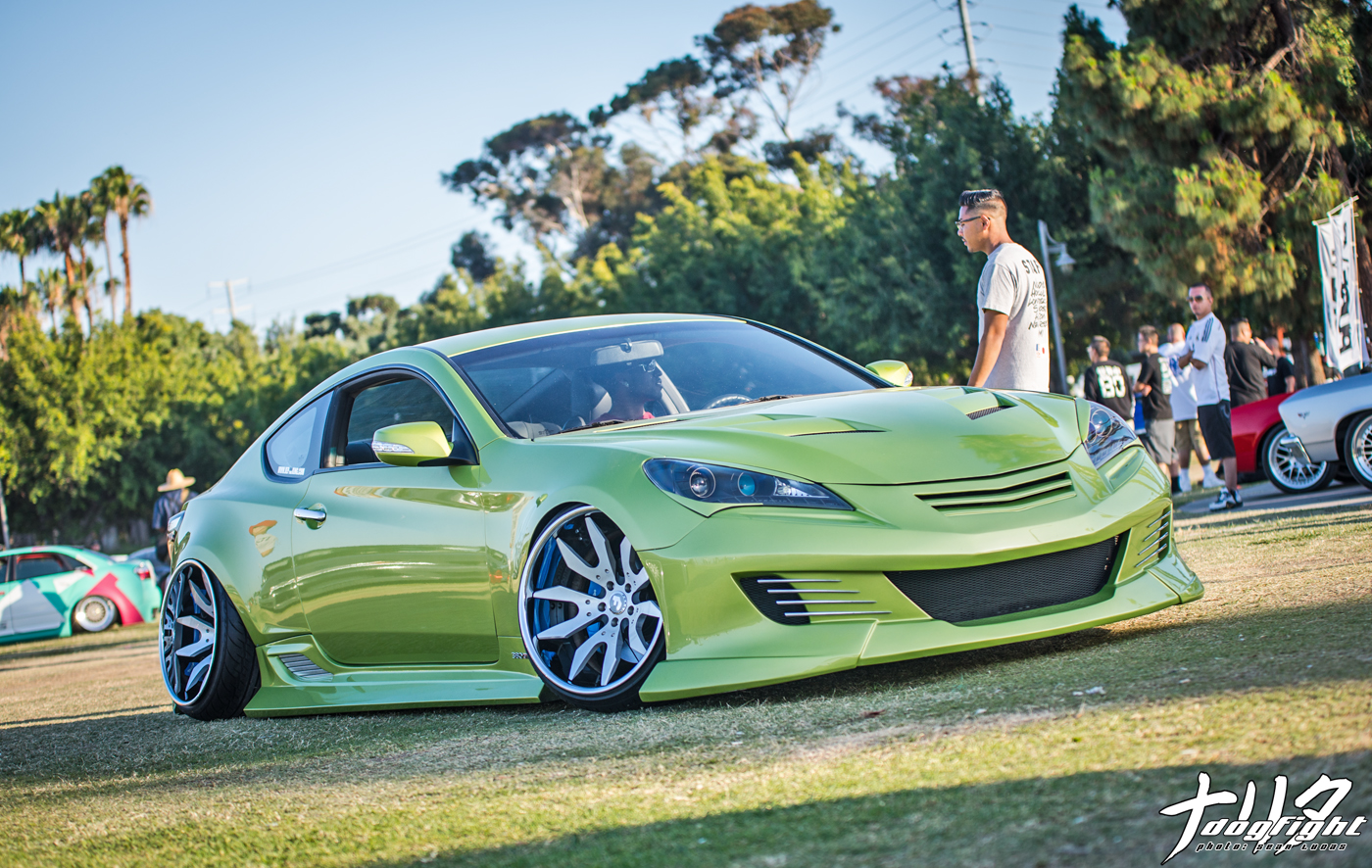 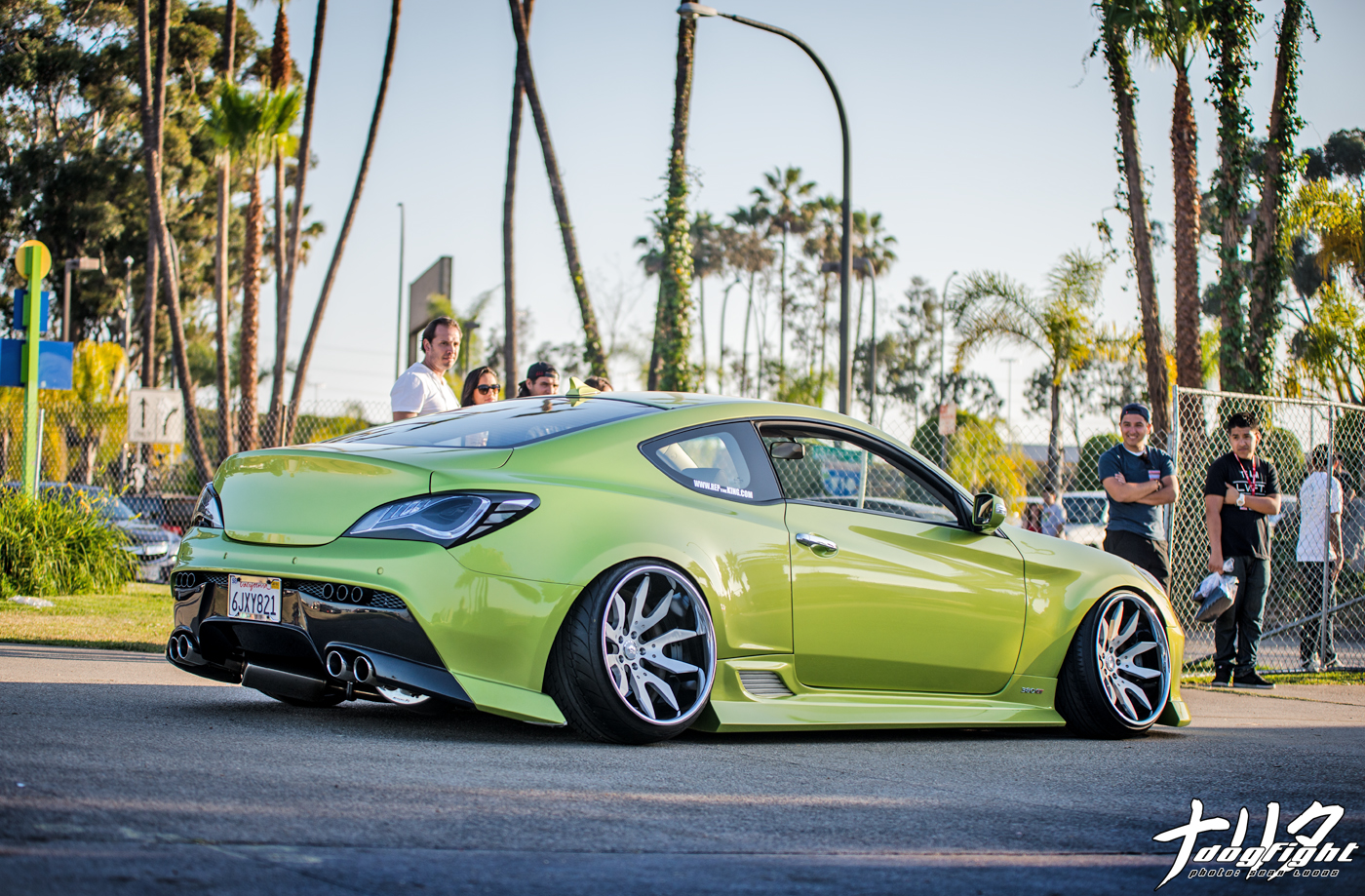 This car got the Yuta’s Choice award.  Extremely well executed build.  Not my cup of tea…but I drink coffee. 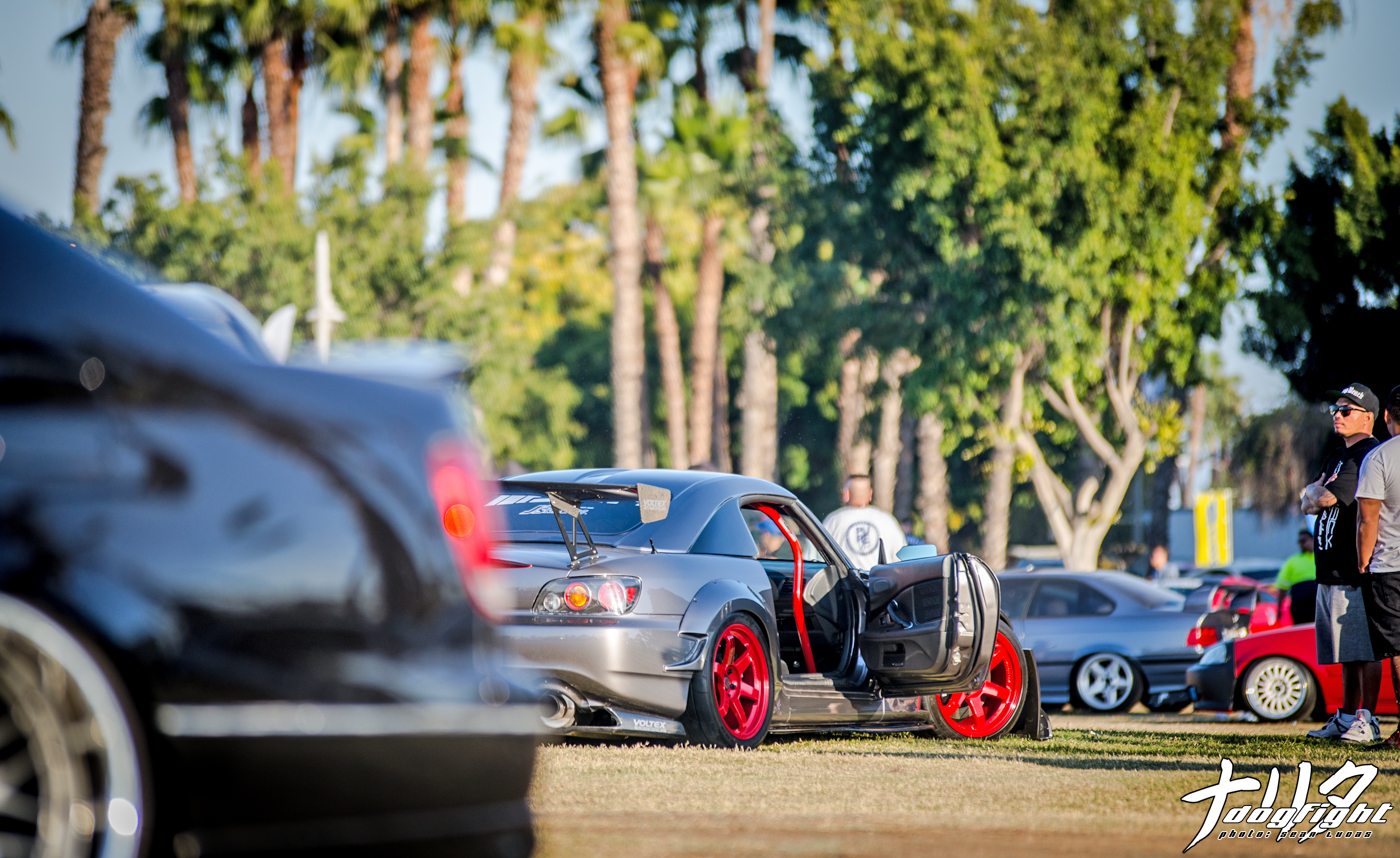 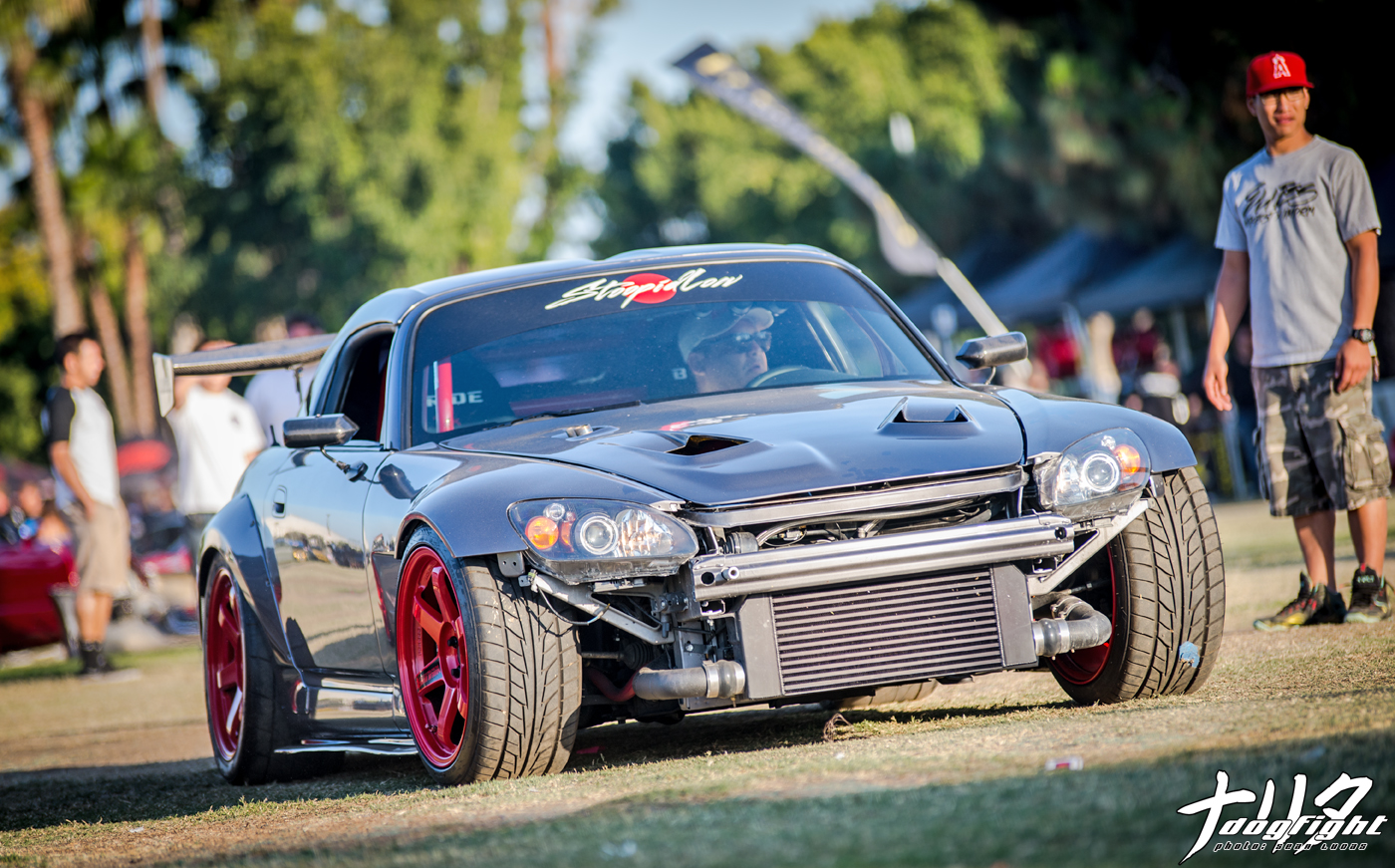 I posted a video of this turbocharged S2000 as it was leaving the grounds on Instagram (@naritadogfight).  It sounded pretty crazy. 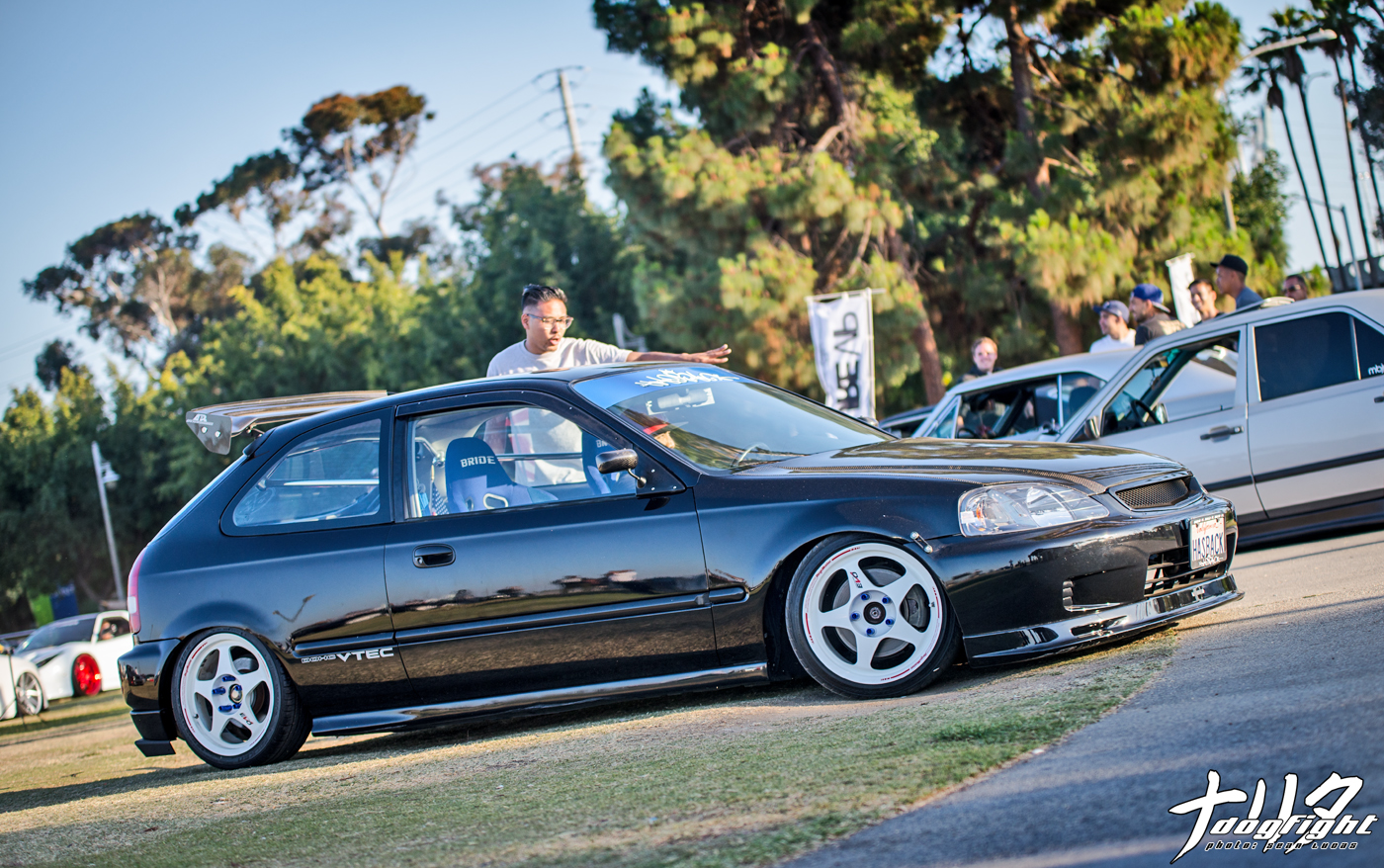 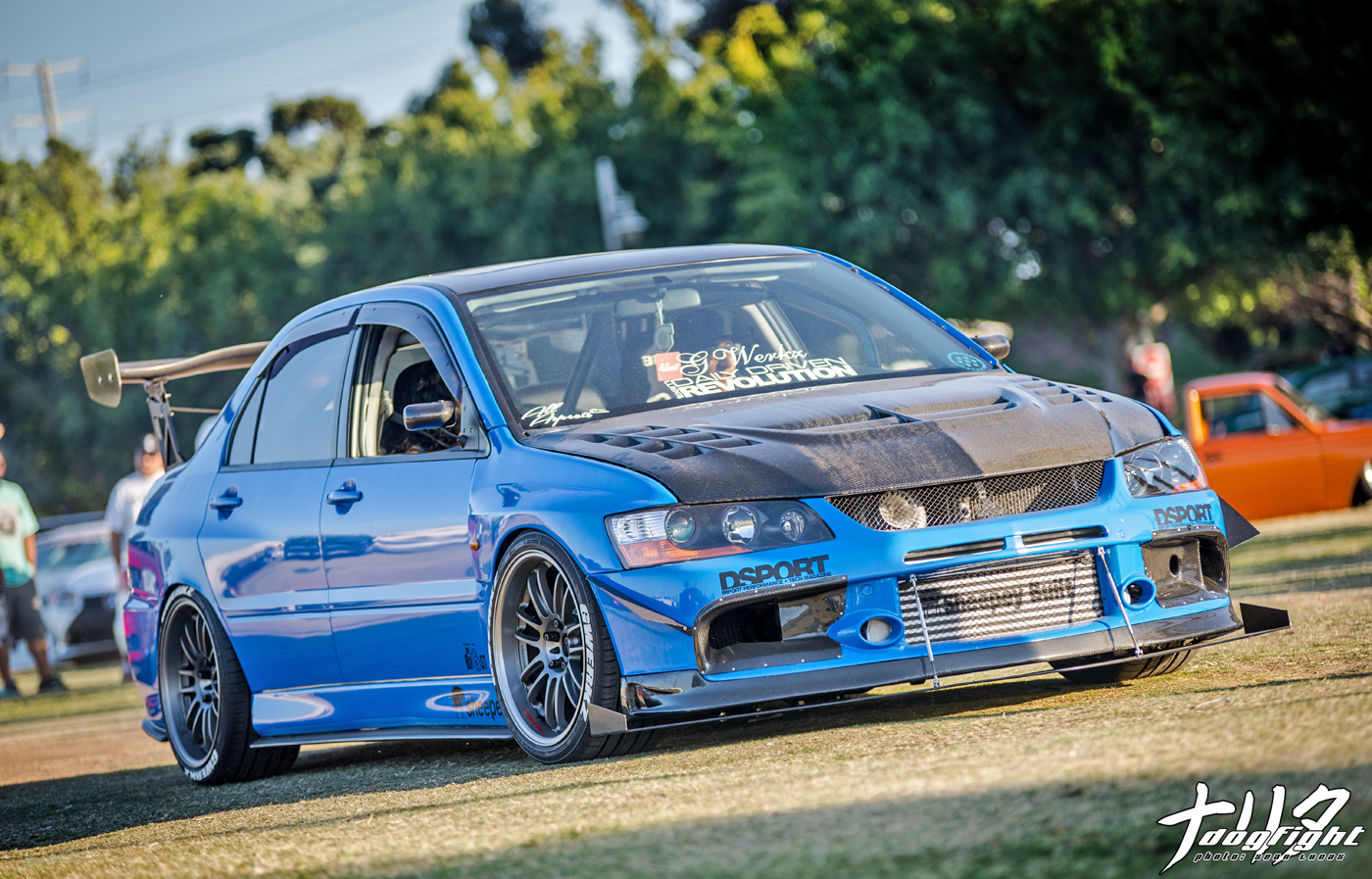