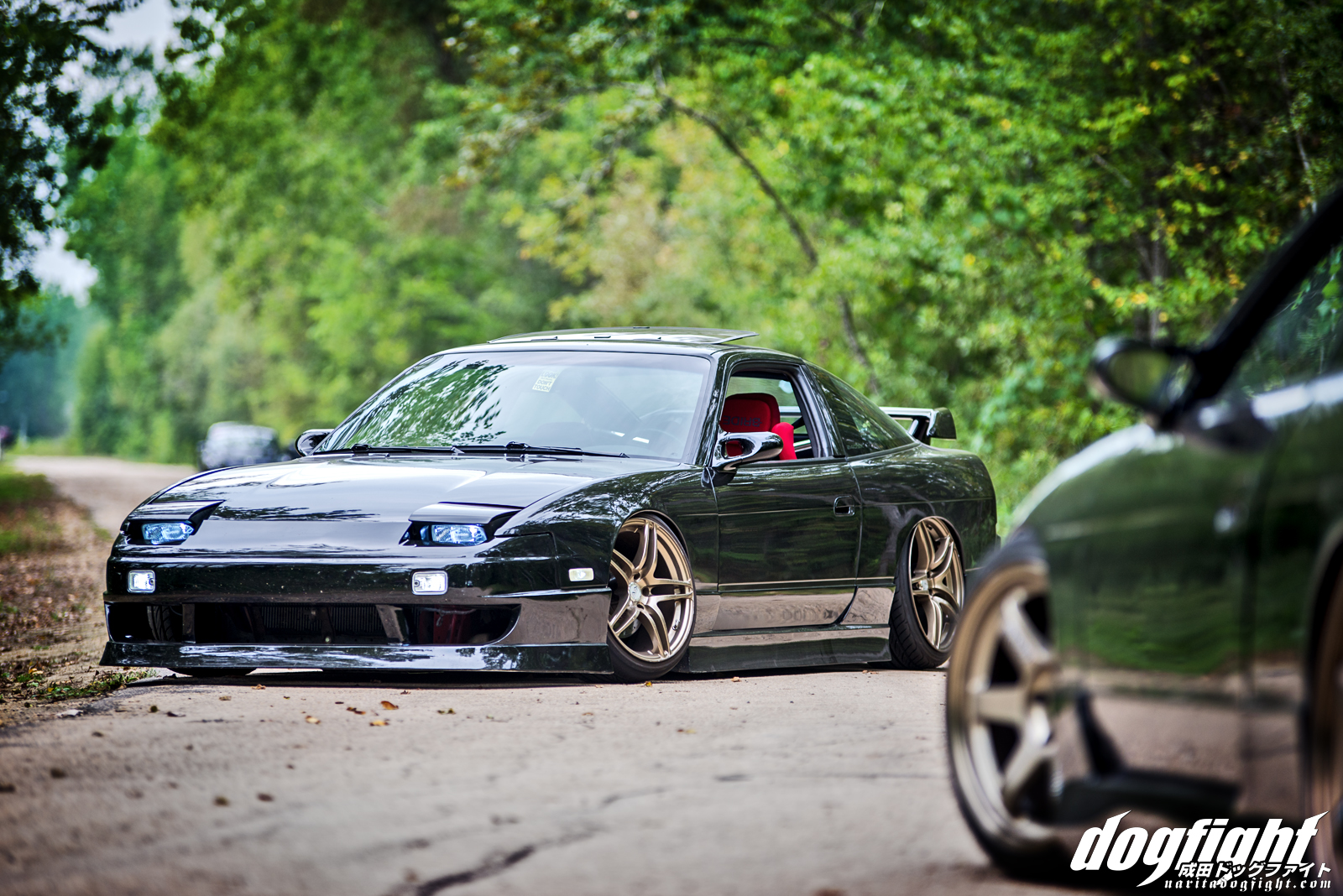 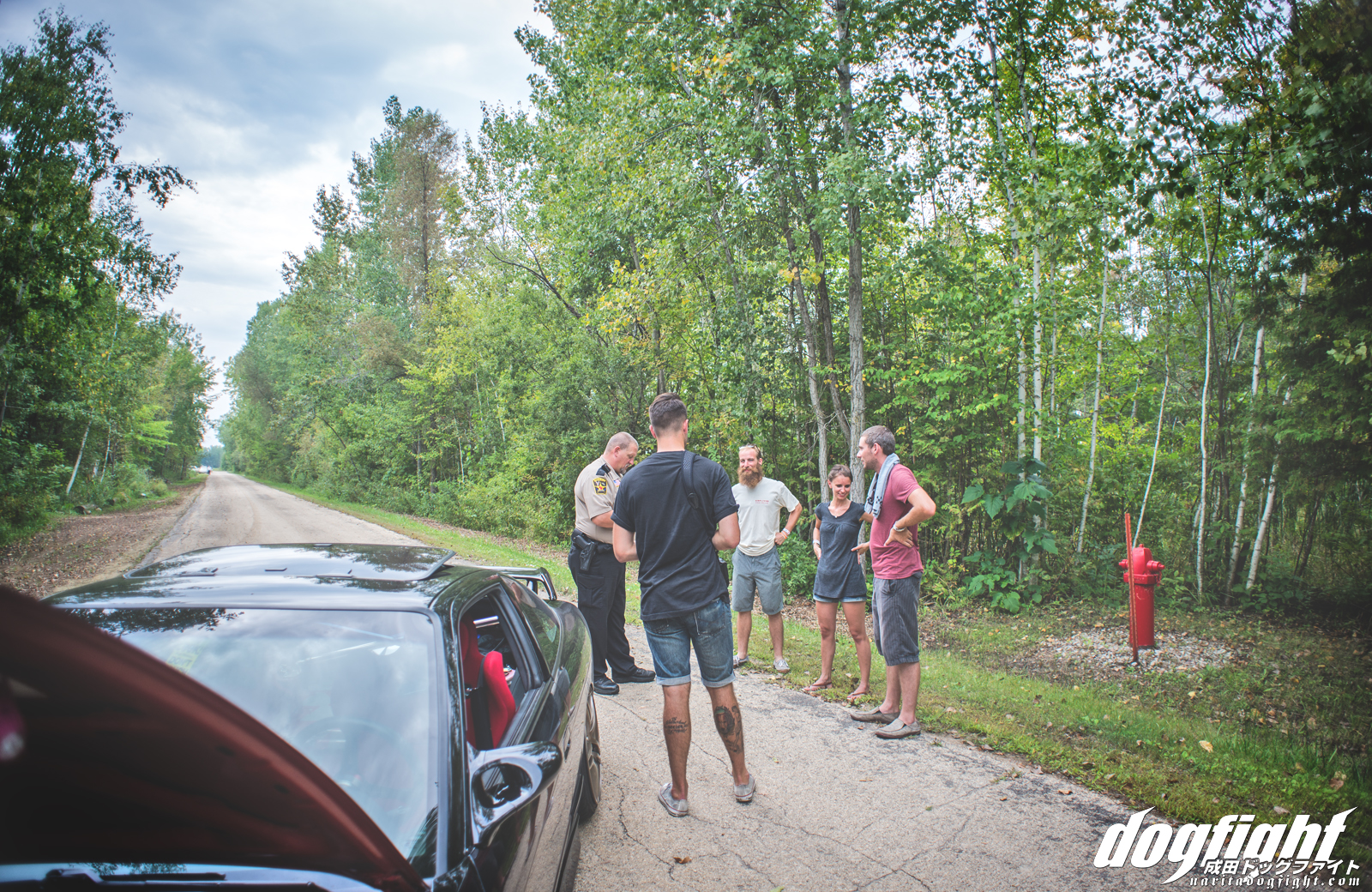 Of course, it was never our attention to attract the law, it usually never is; in fact quite the opposite.  When I had discussed doing a shoot with both of their cars together it didn’t even cross our minds that it would be an issue; cars being stationary isn’t really what police are concerned about.  Lucky for us the officer proved to be among the rare; a polite, easy-going, understandable man of the law.  We’re not sure whether it was residents on the street that called to inquire about the kids loitering at the end of the road, or if it was due to Oliver’s excessive speed on the way back to the track to get his camera.  Either way it ended well, and I suppose in this case that’s what matters. 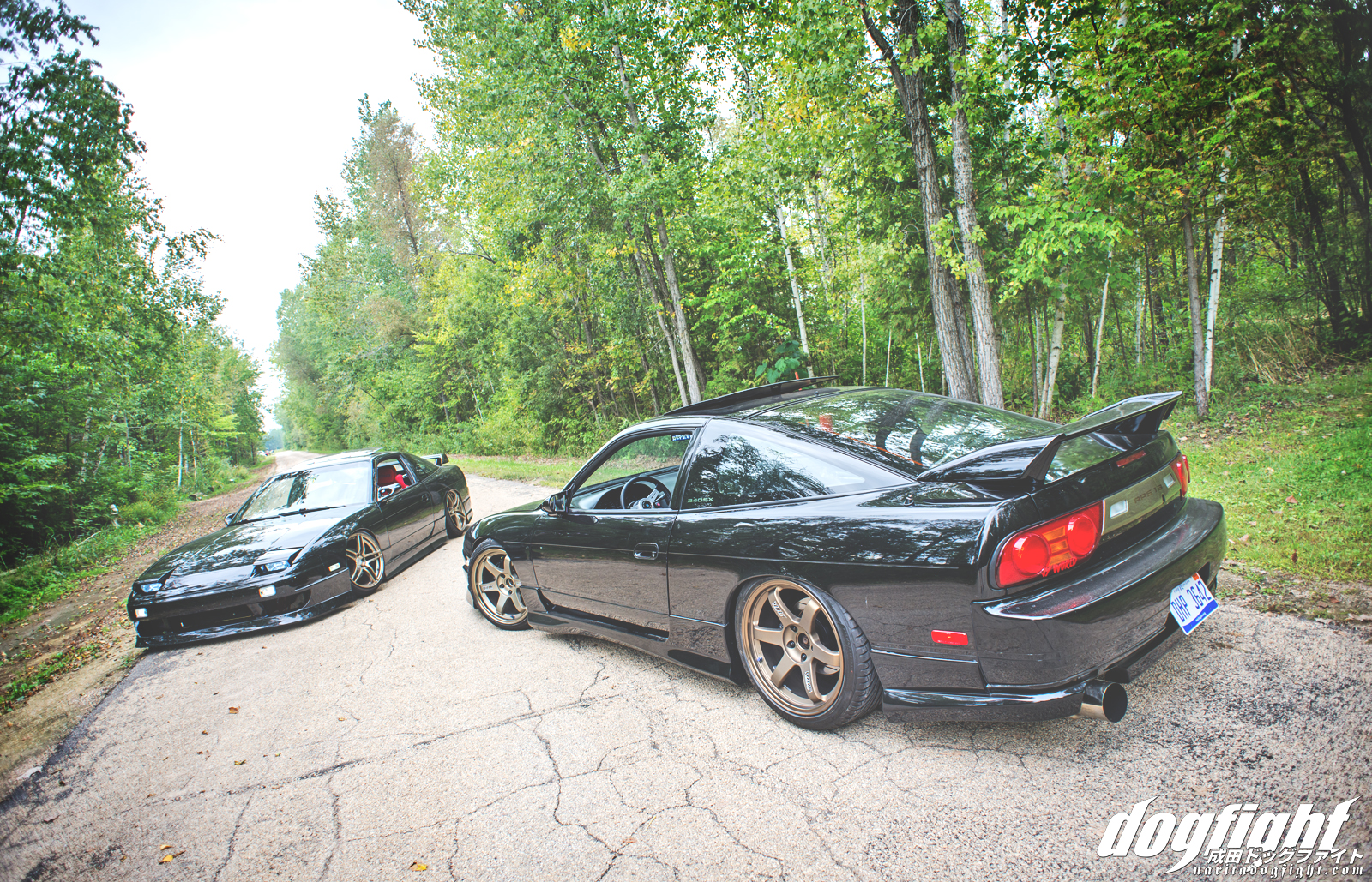 So, yes.  All this happened towards the end of the shoot, so even if the party ended early we’d still be OK.  I don’t really have too many words to describe these cars, or how much I enjoyed photographing them.  The lush, green backdrop of Wisconsin played well with the black exteriors of both cars, and the company?  Well, it couldn’t be beat.  Mitch and Oli tagged along, and of course Tony, Damon and his wife Alicia.  The hour or so we were on the street we conversed about a range of topics not limited to cars, and despite knowing each other for mere hours, the conversation flowed freely.  This is the benefit of sharing and respecting a common way of life.  With that I’ll leave you with the photos.

Thanks to Tony and Damon for volunteering their time before heading back to Michigan.  Hope to see you again soon! 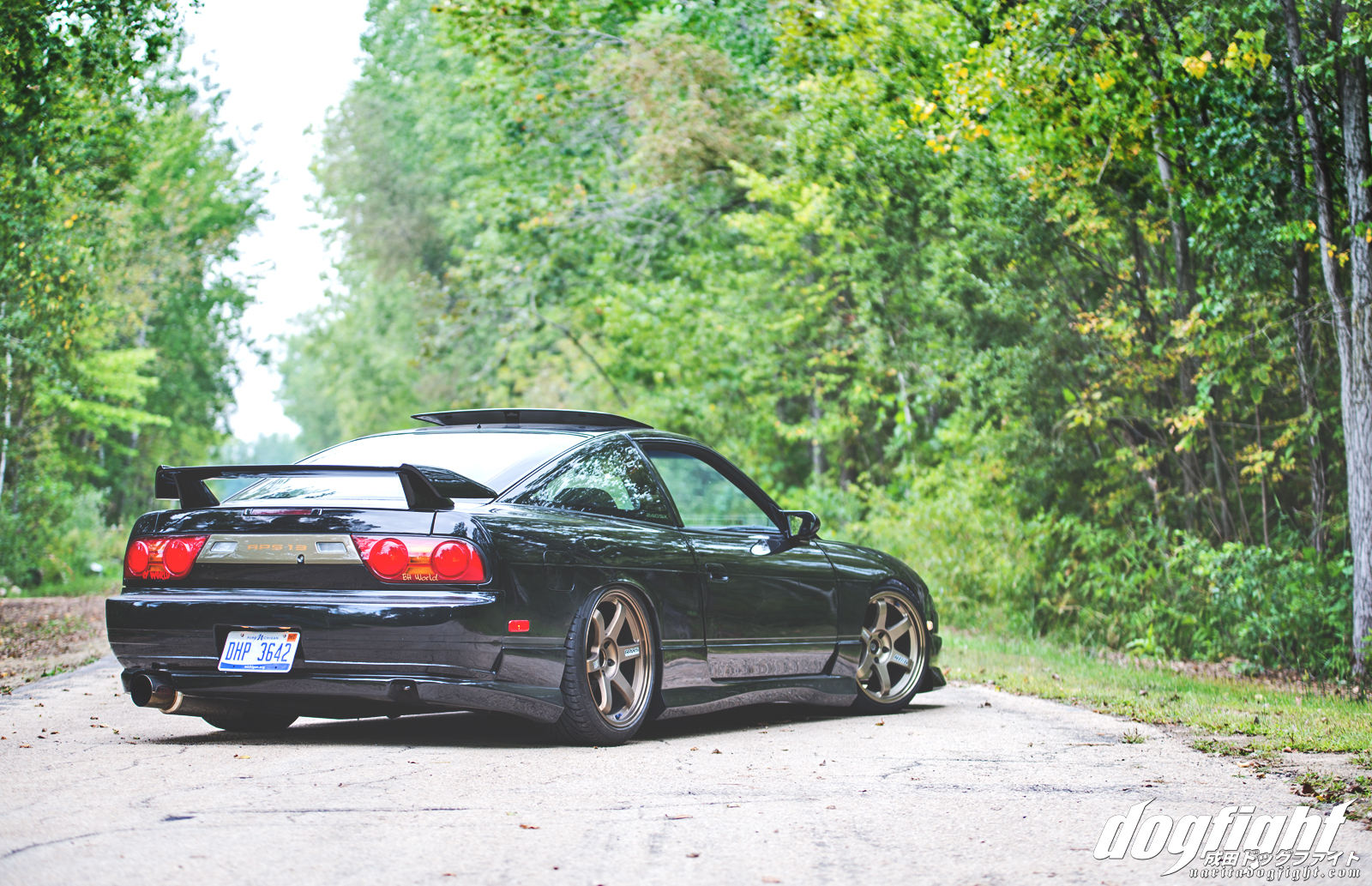 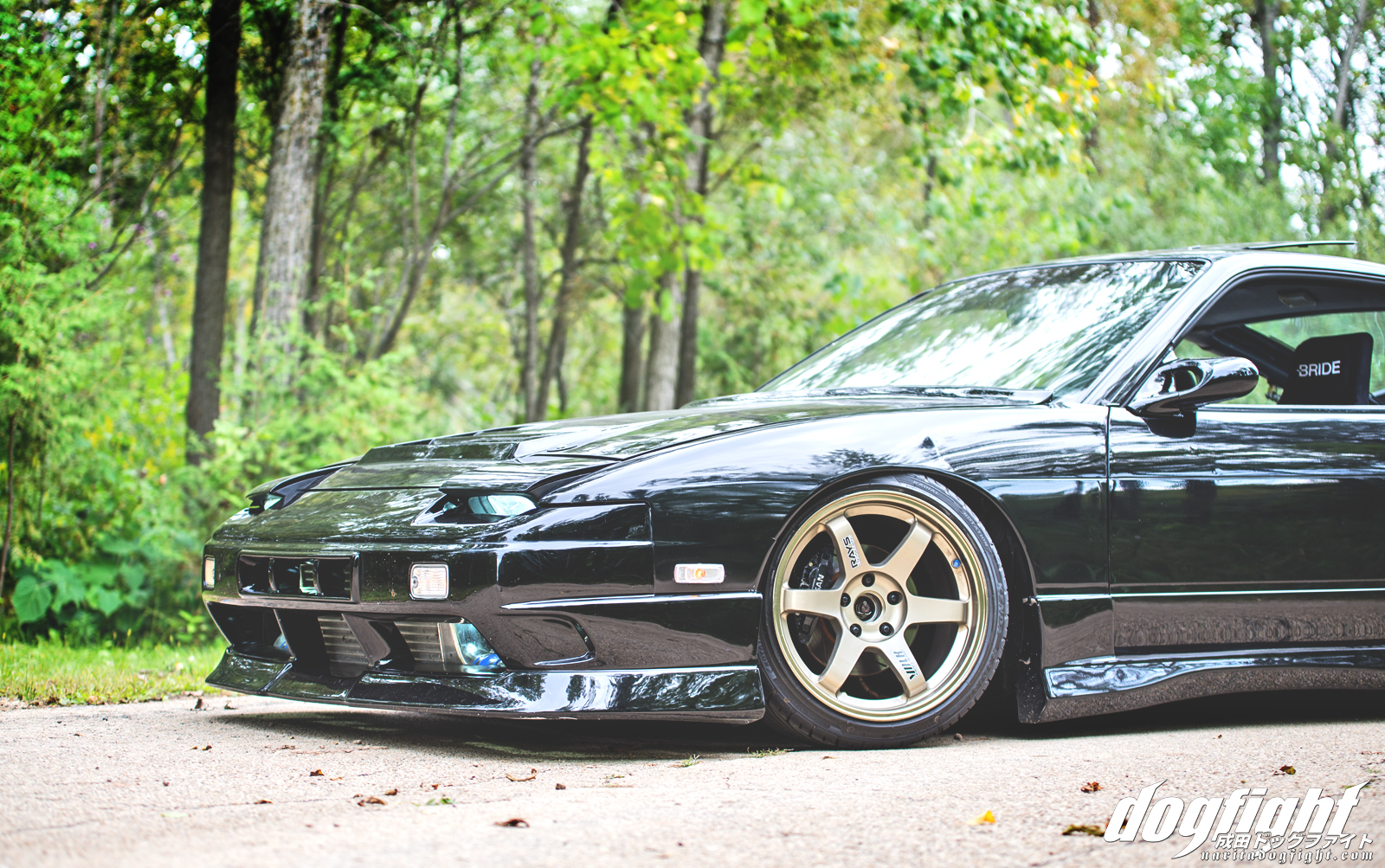 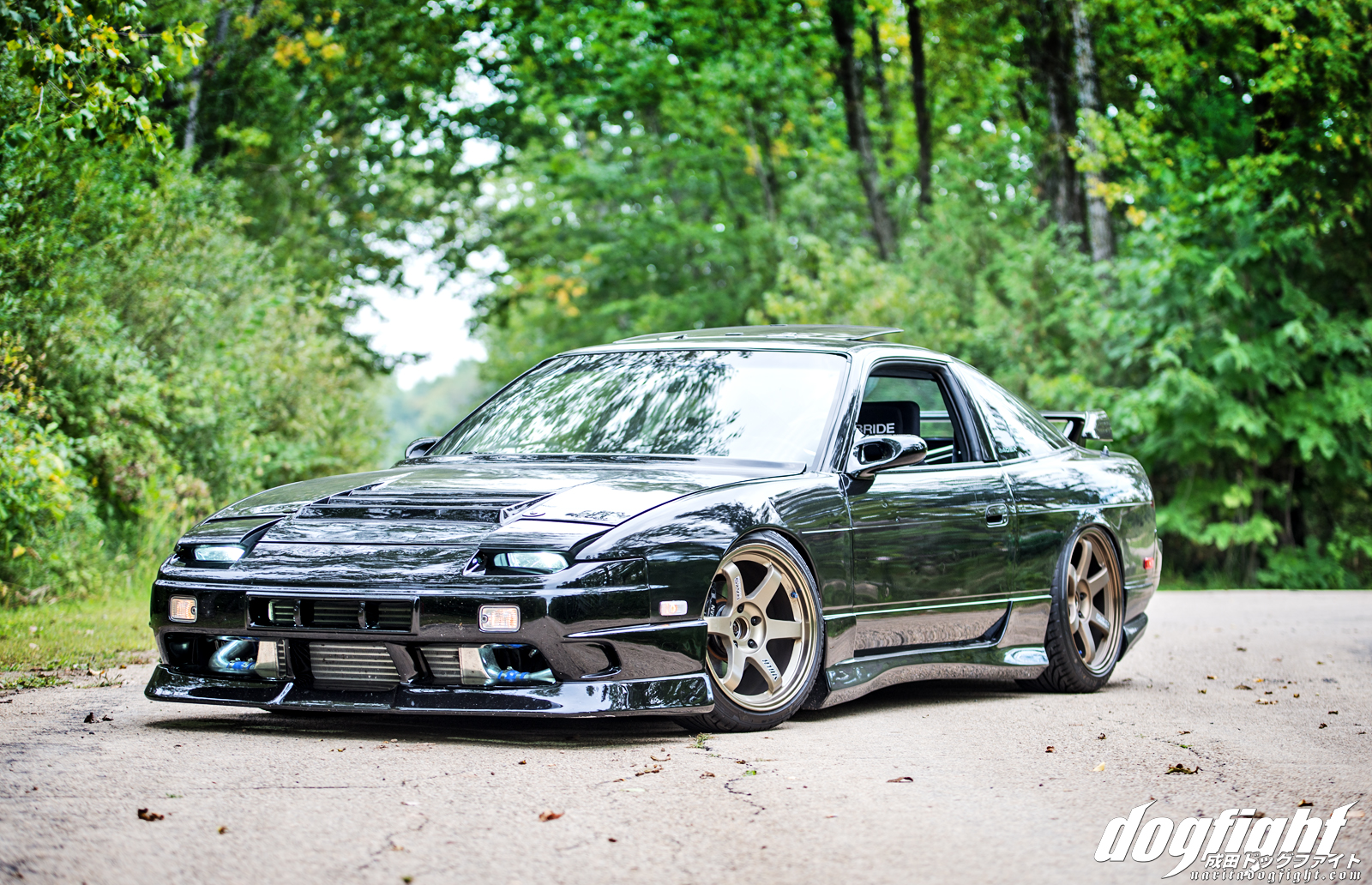 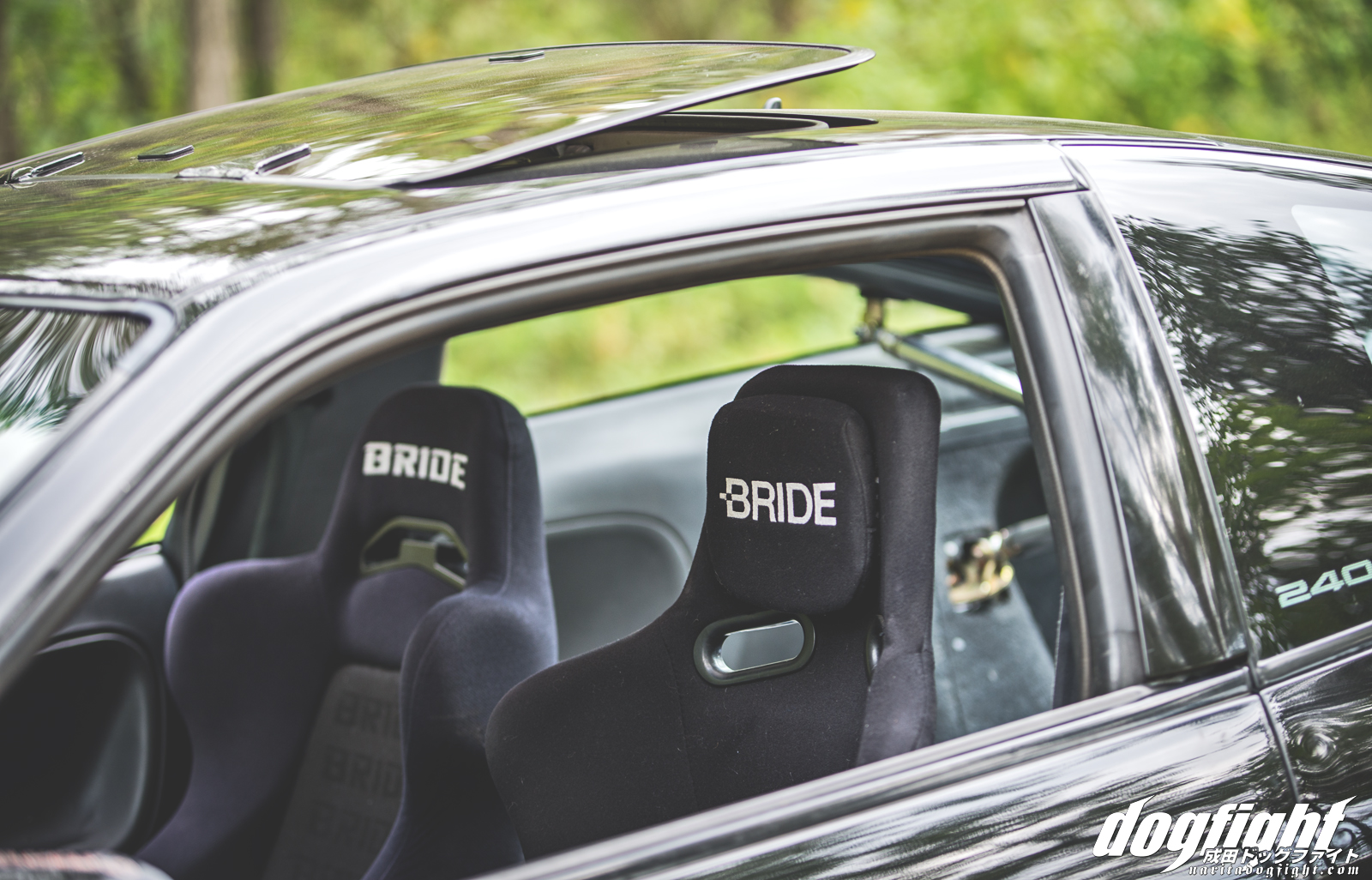 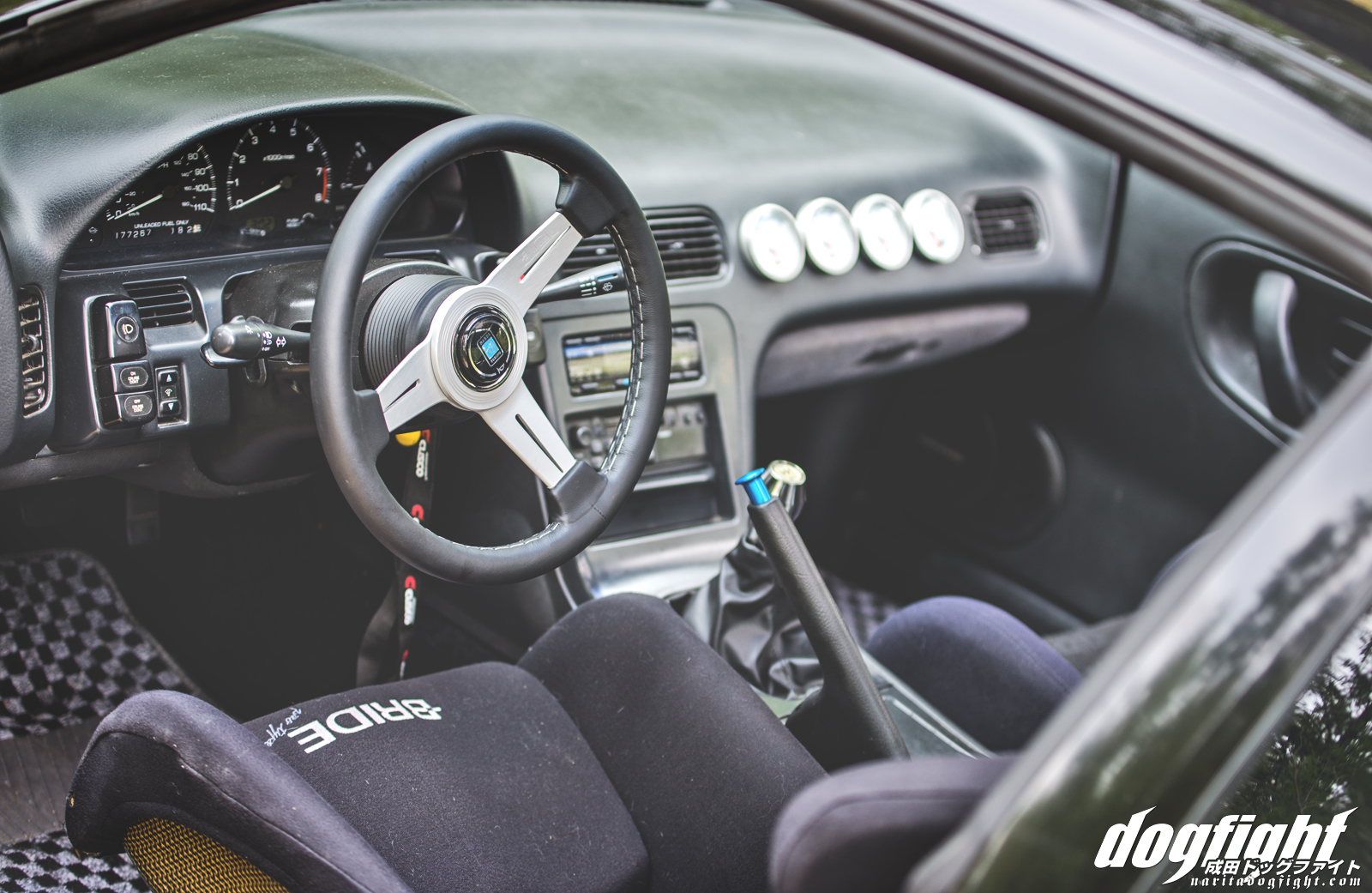 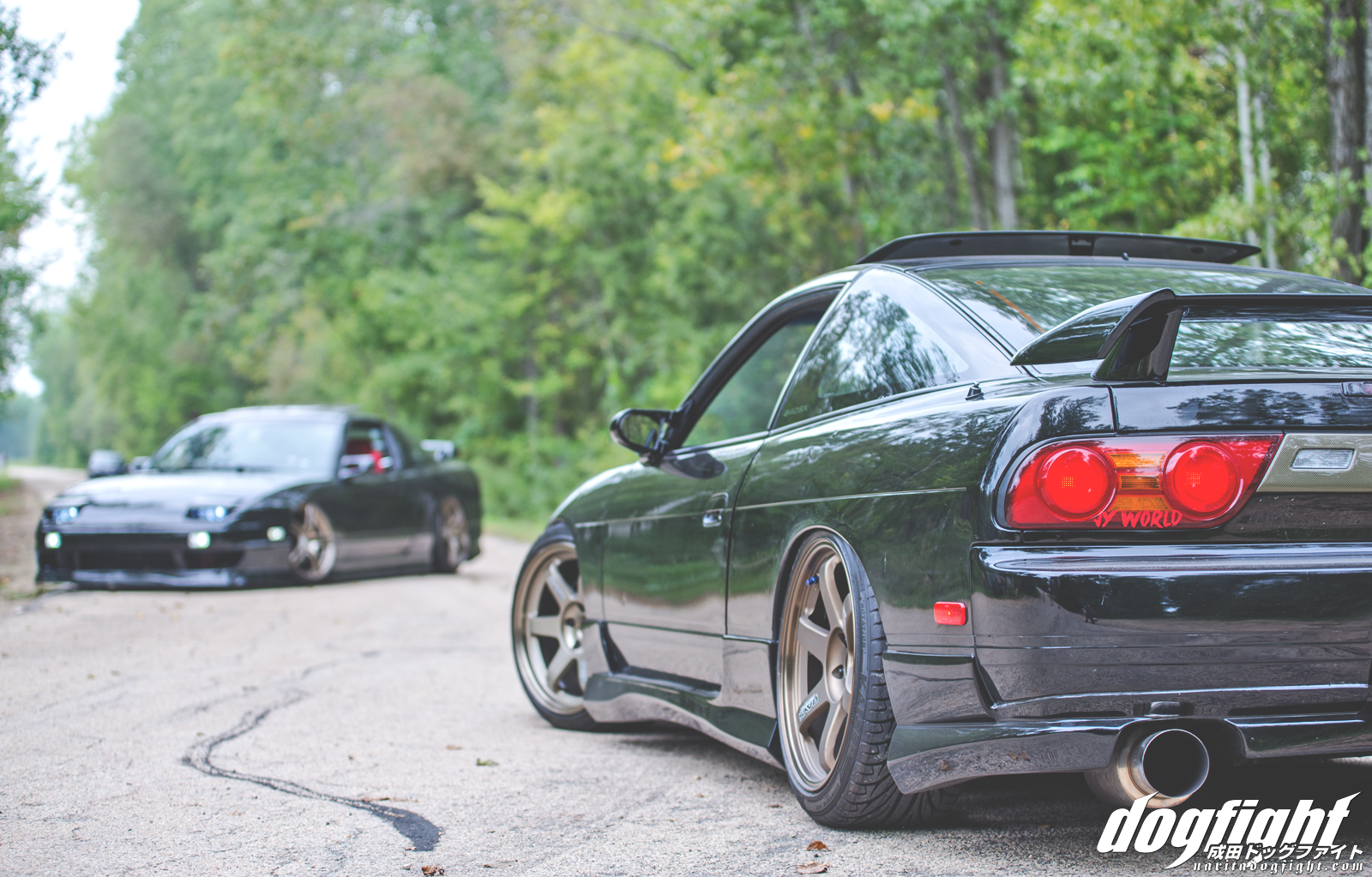 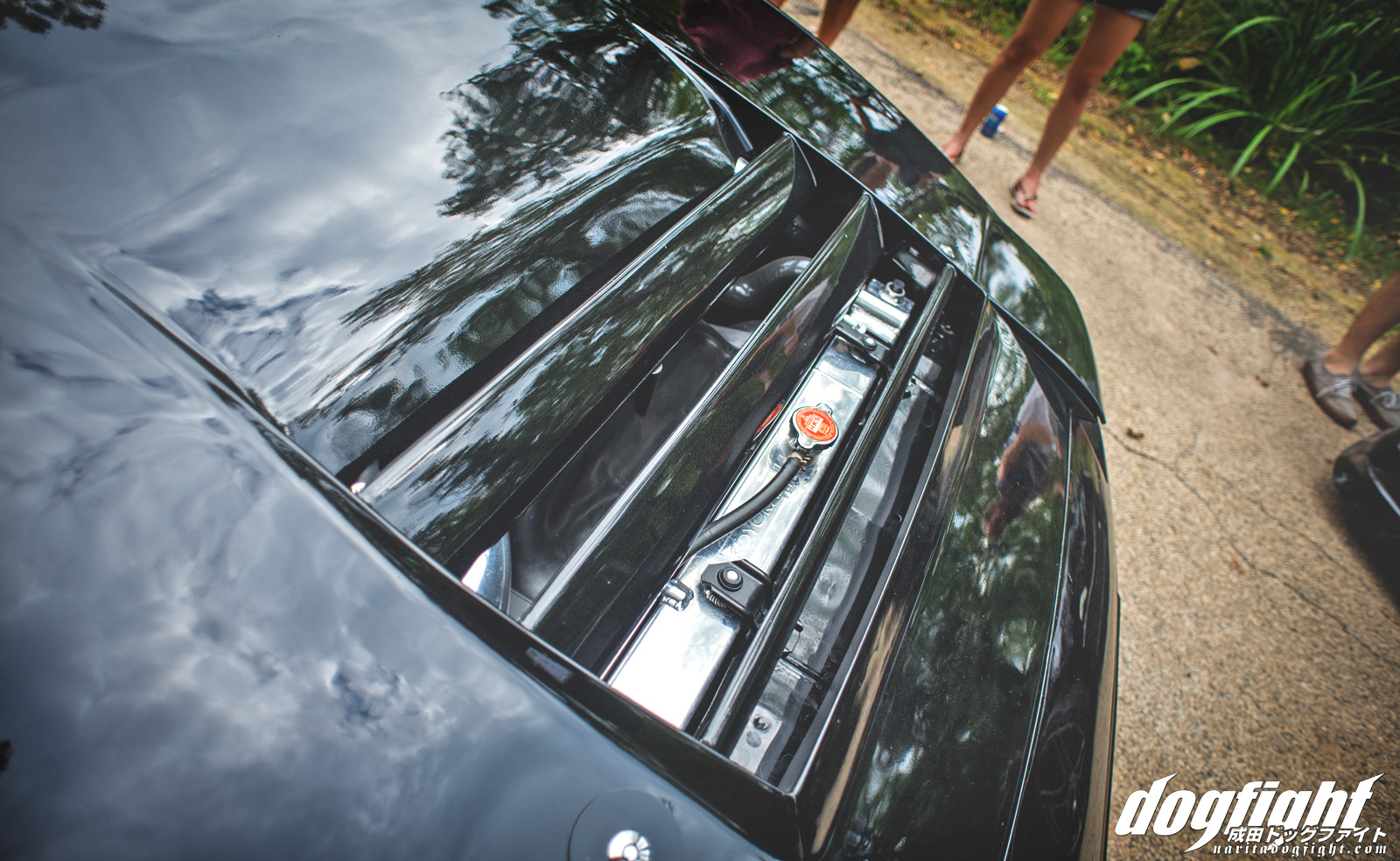 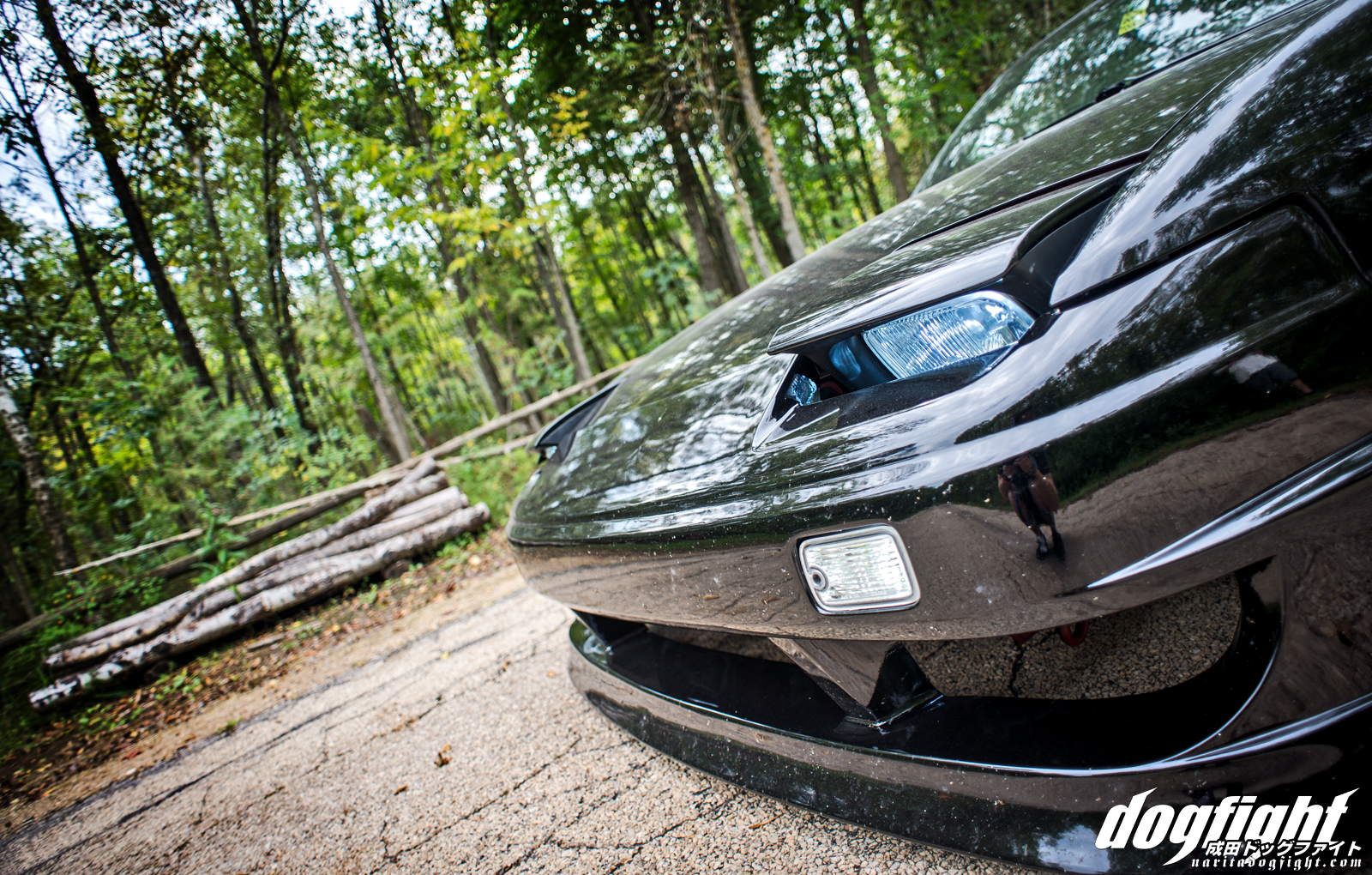 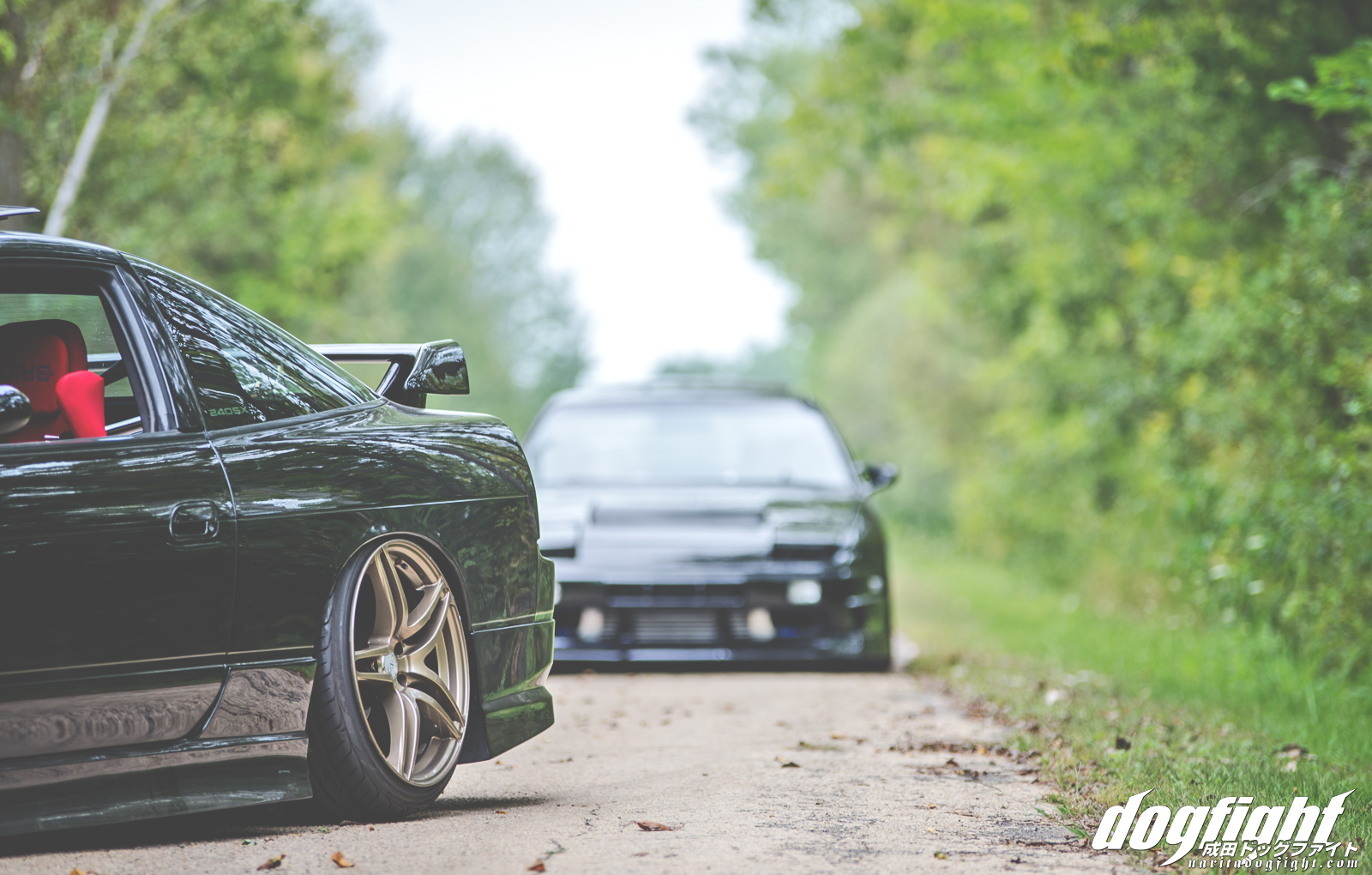 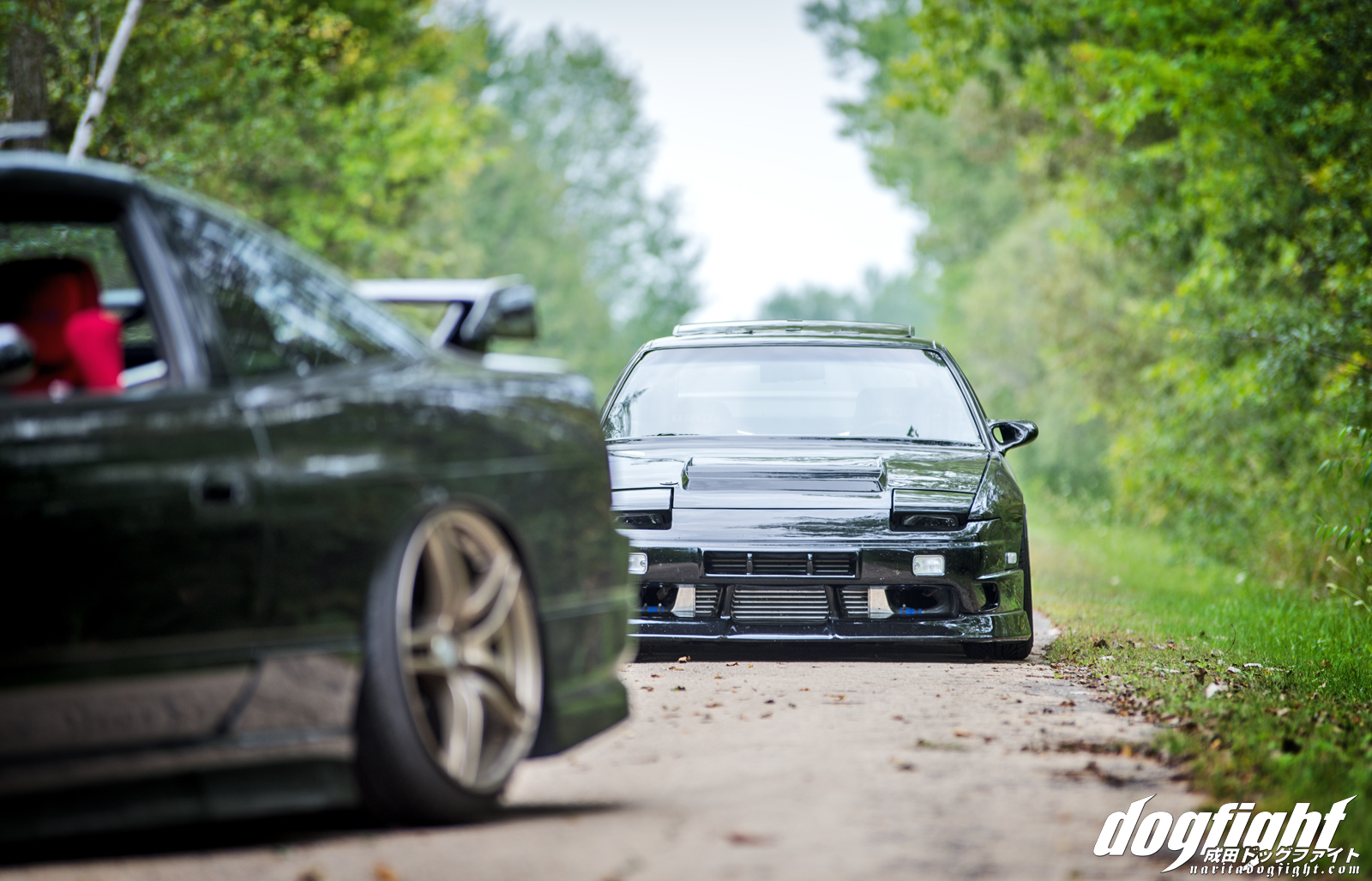 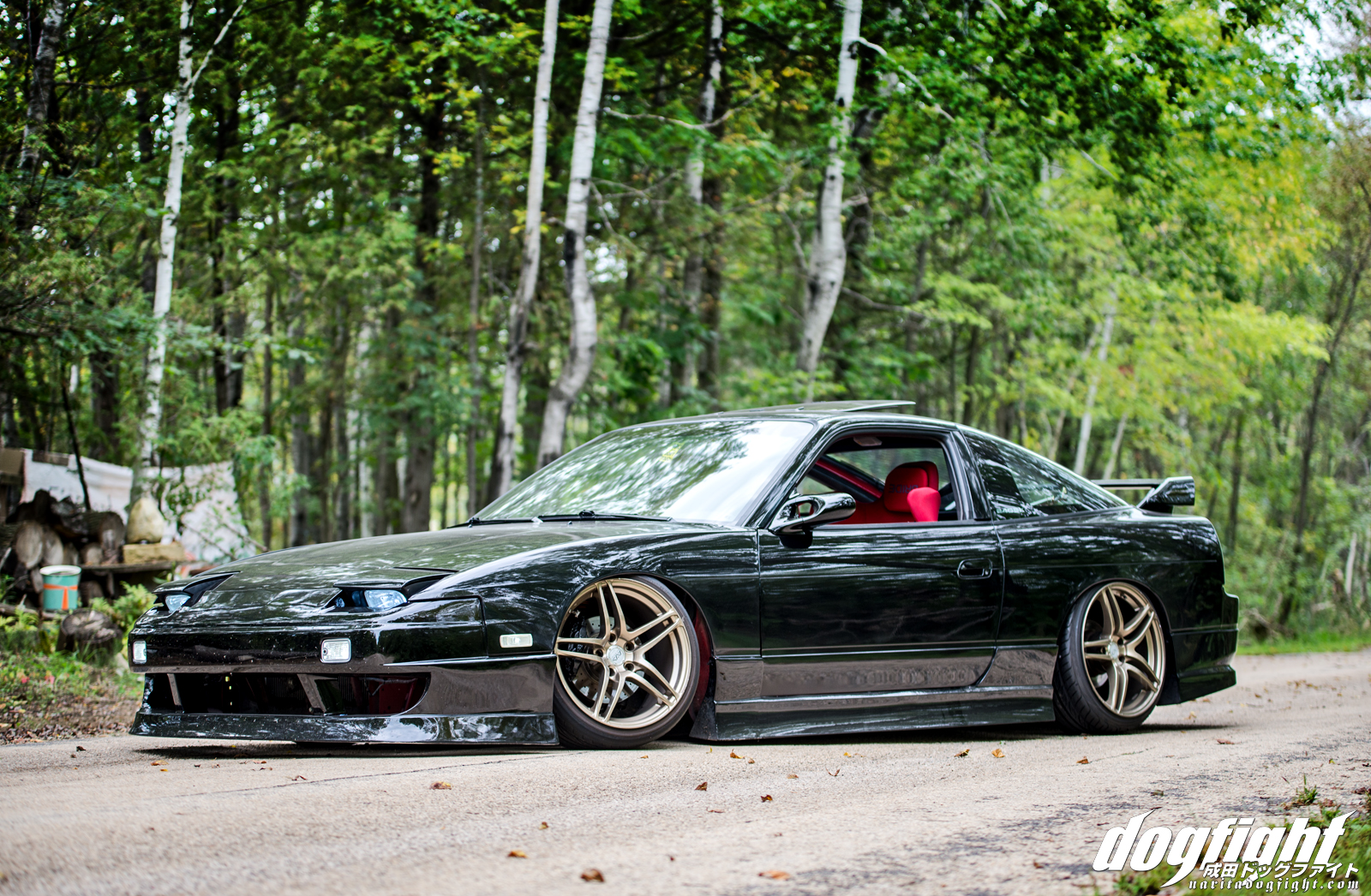 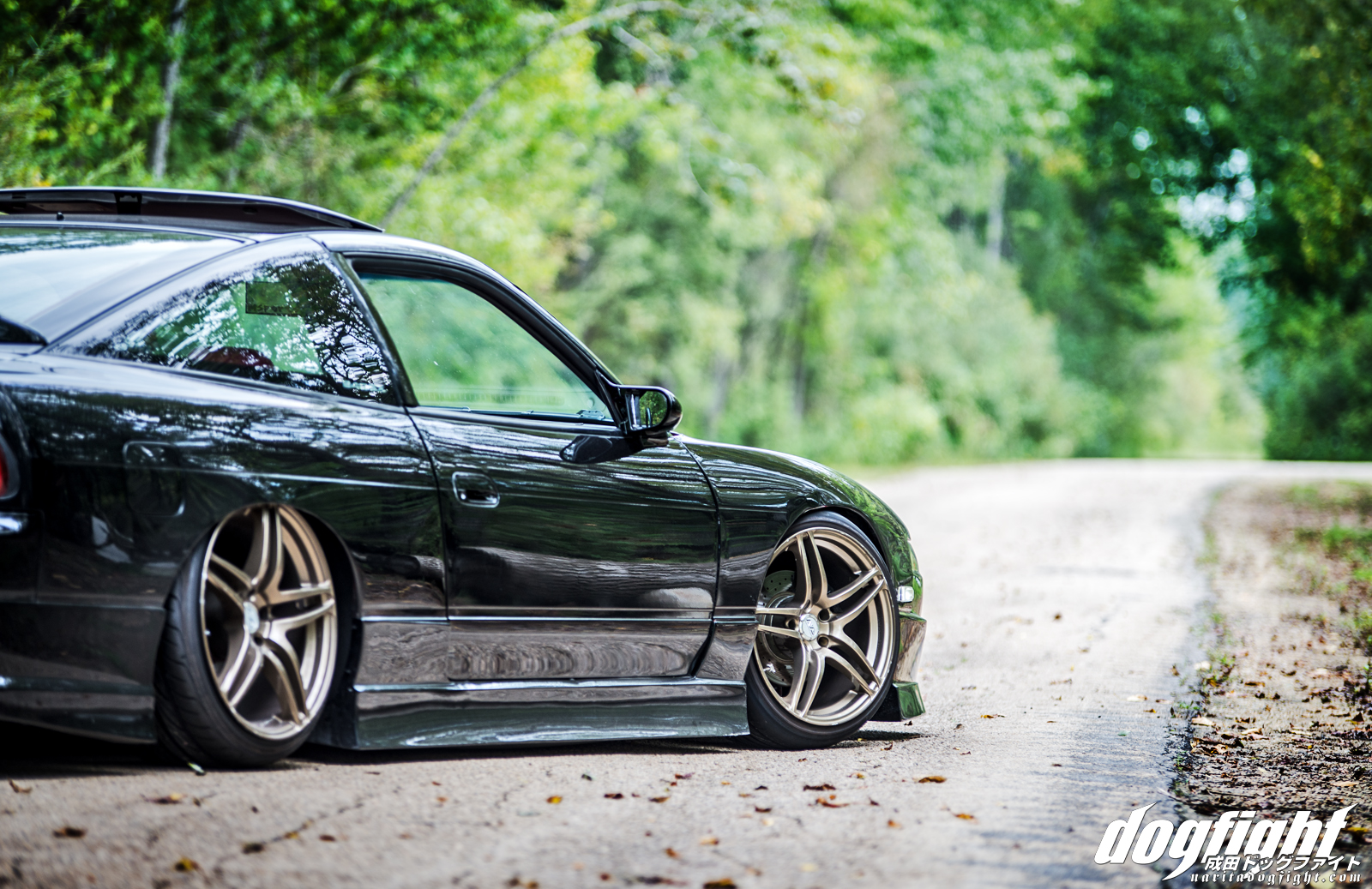 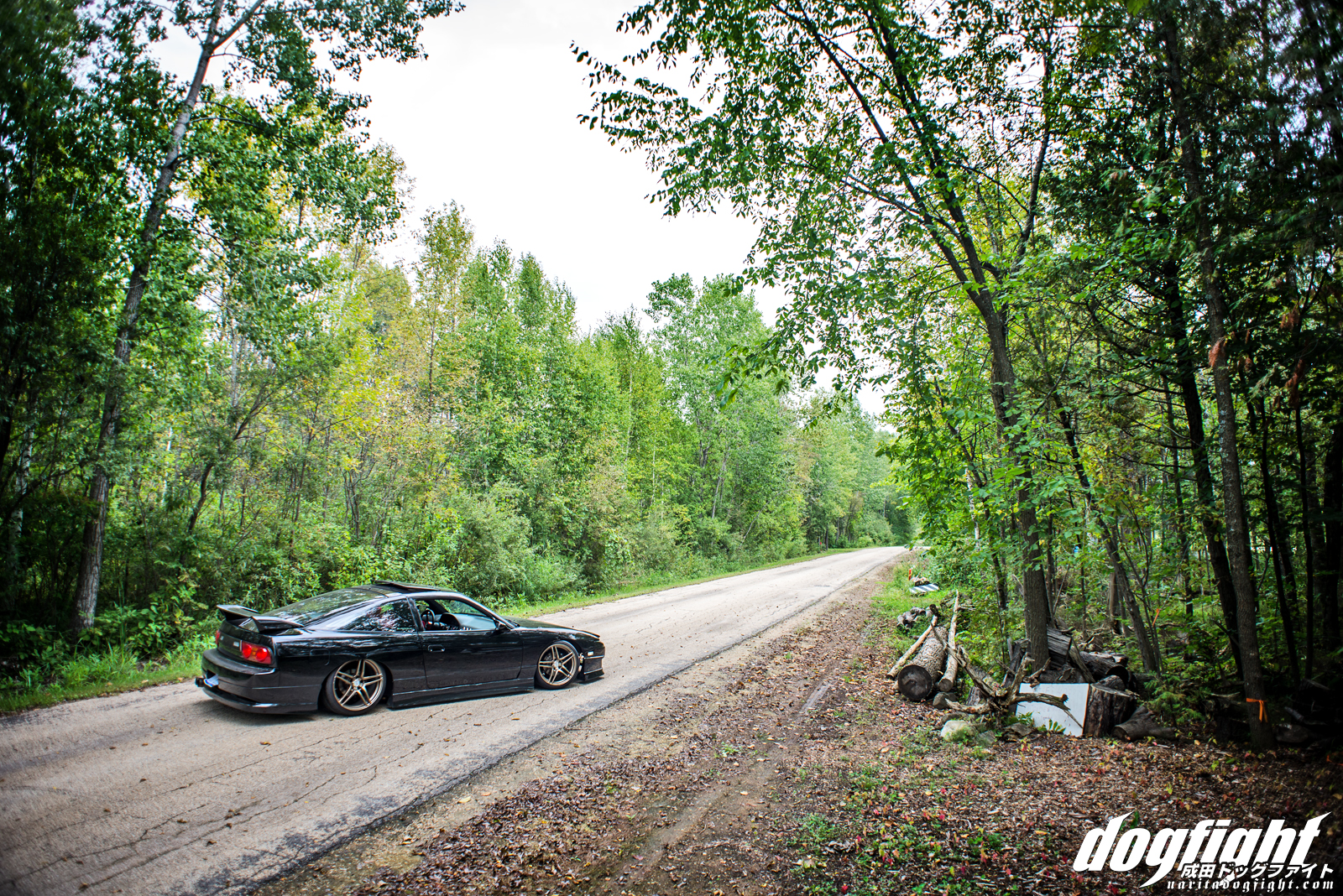 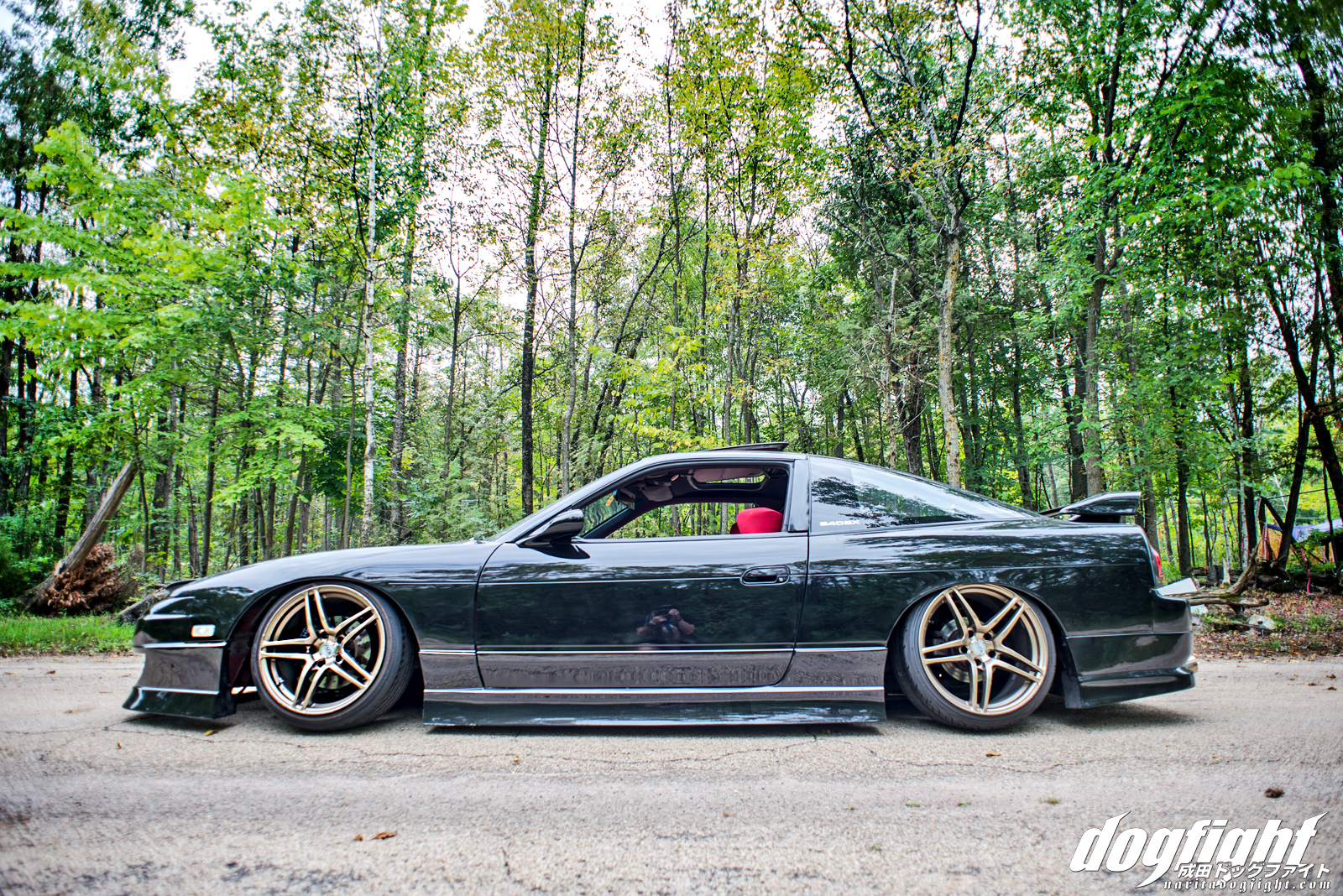 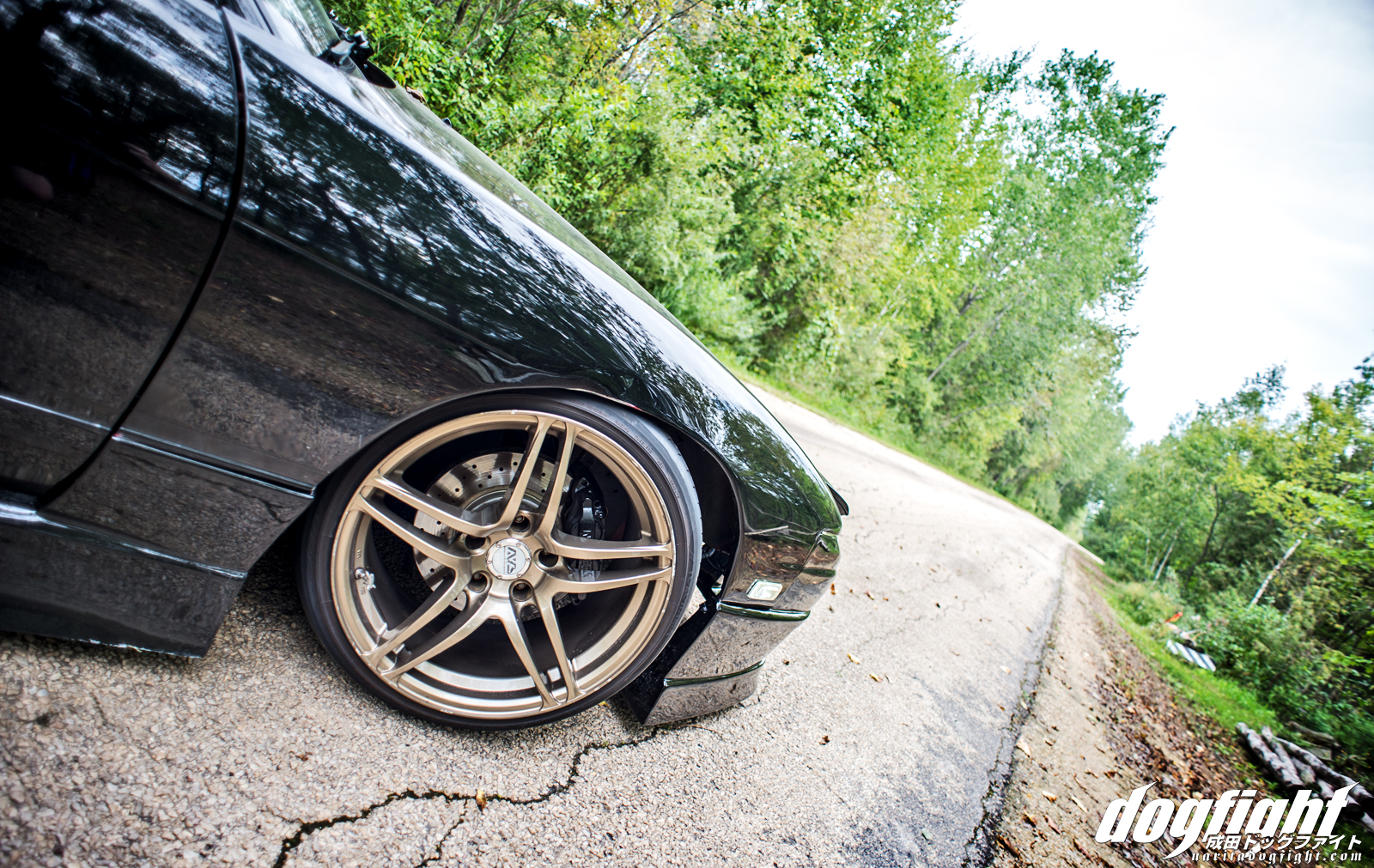 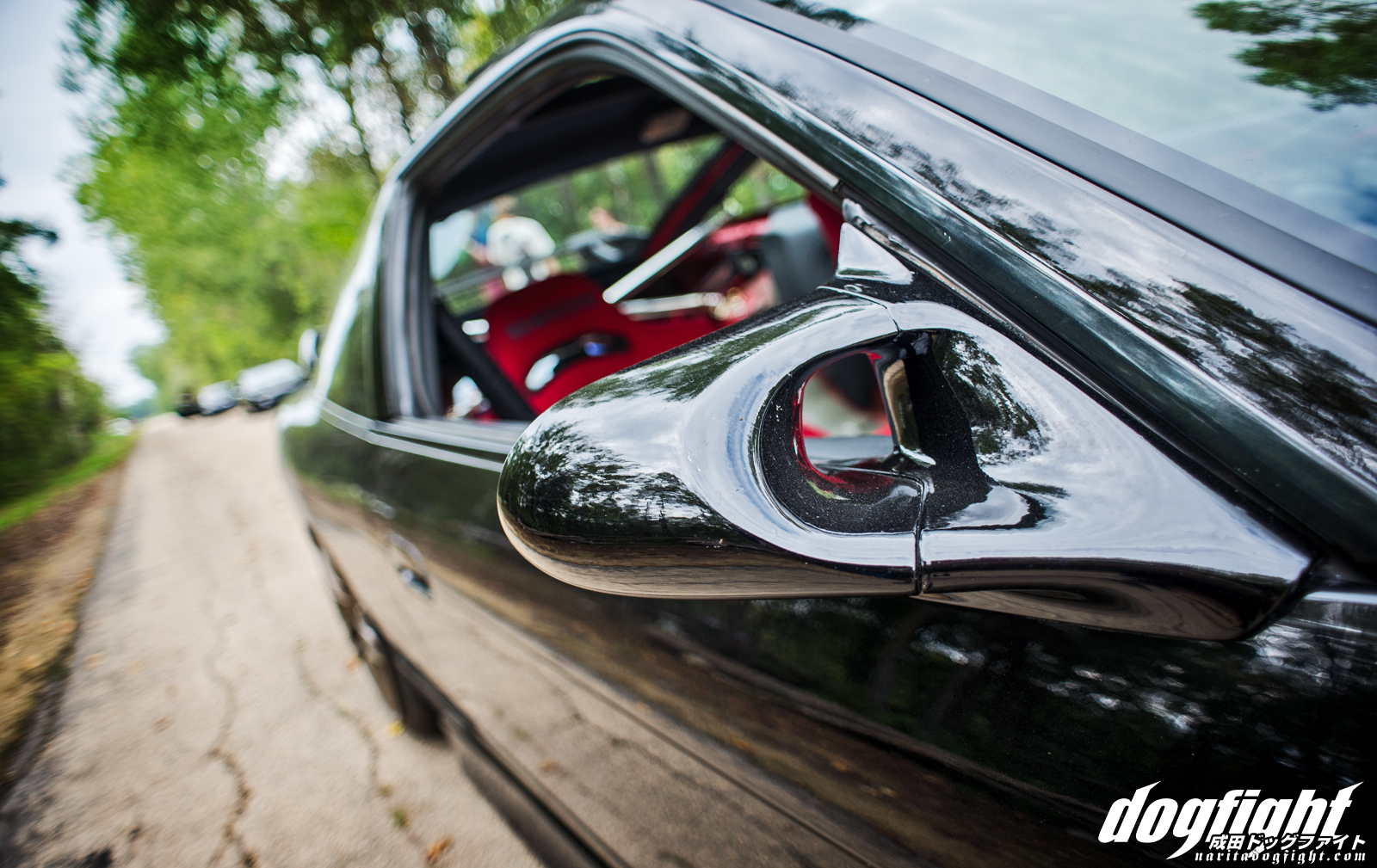 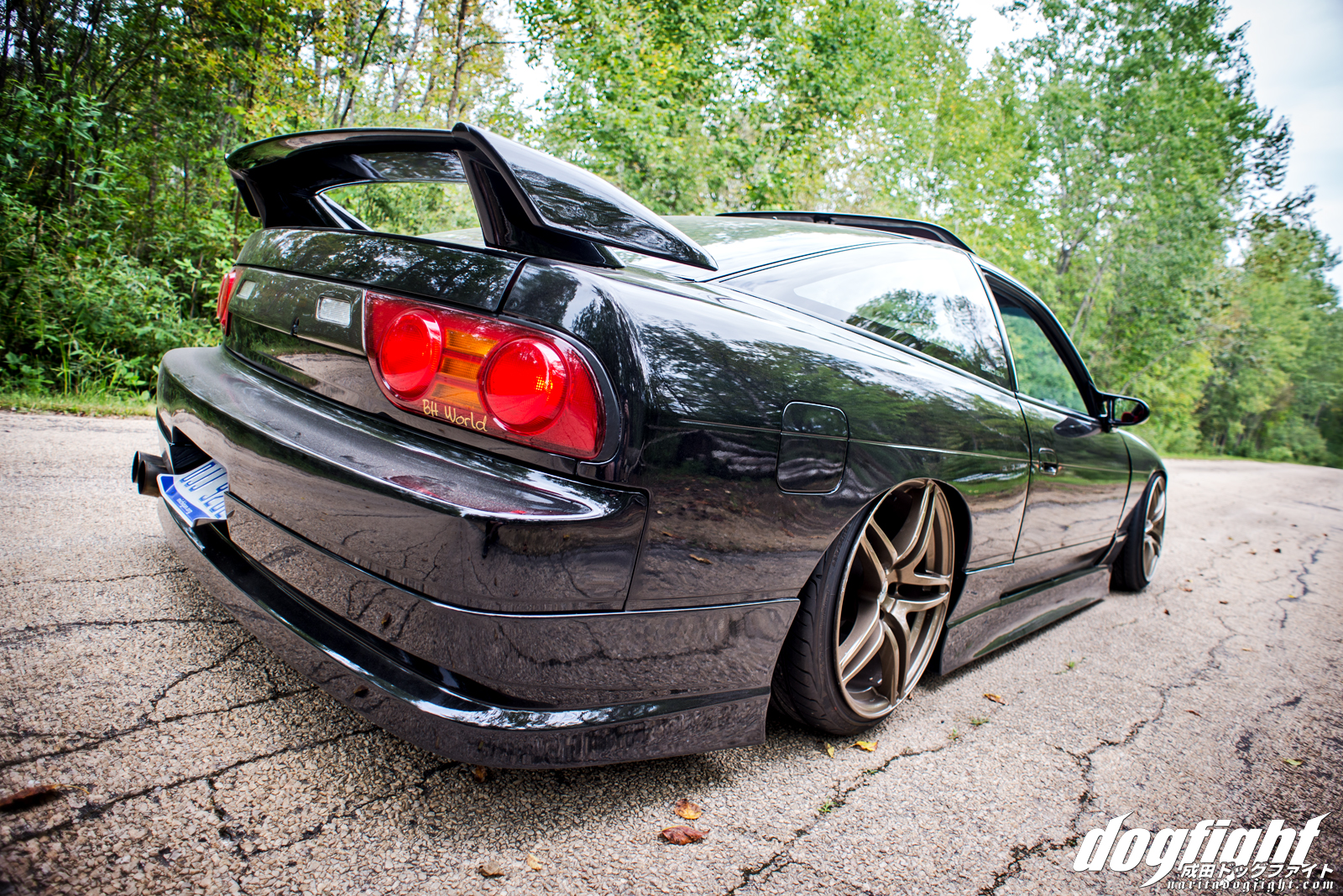 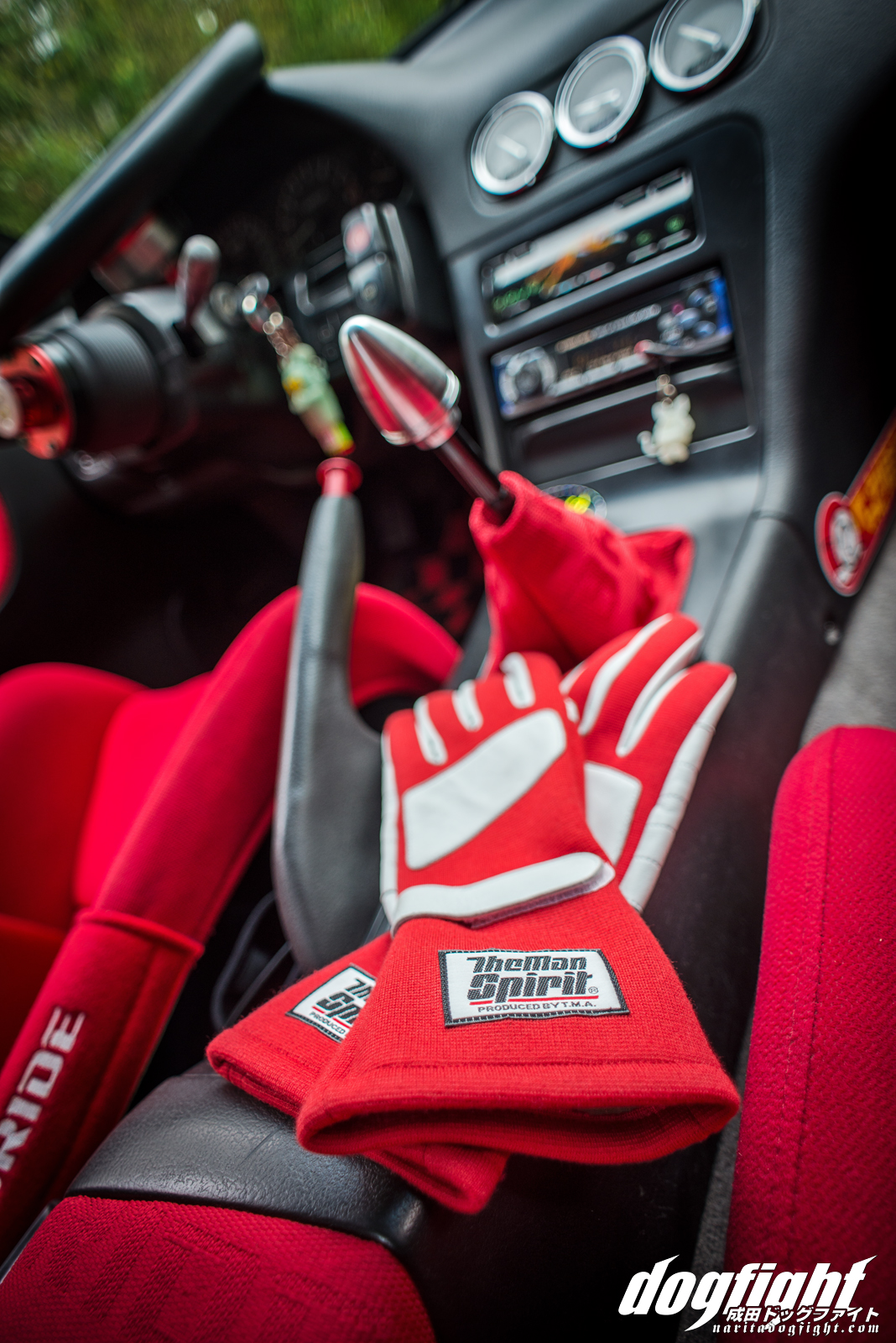 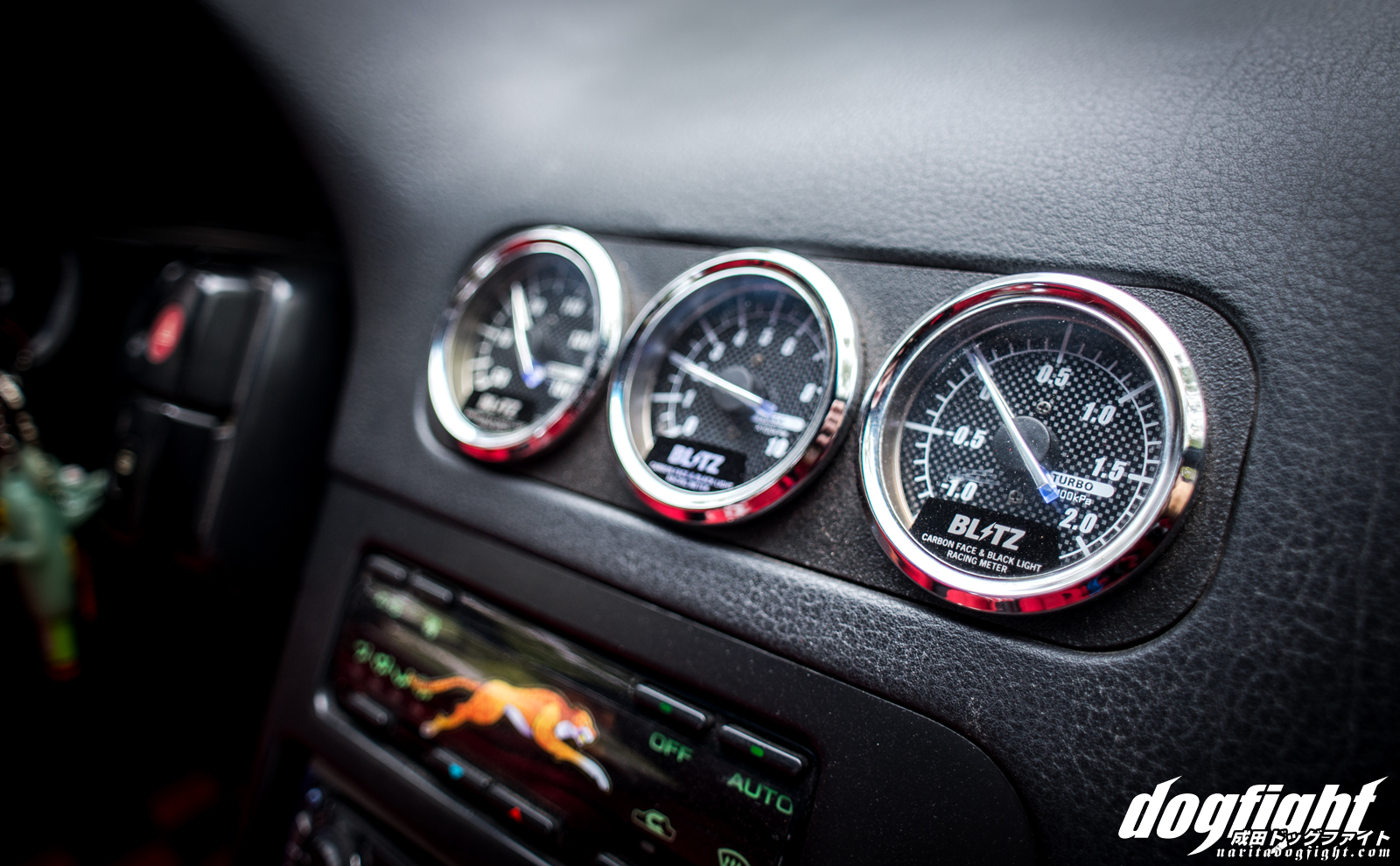 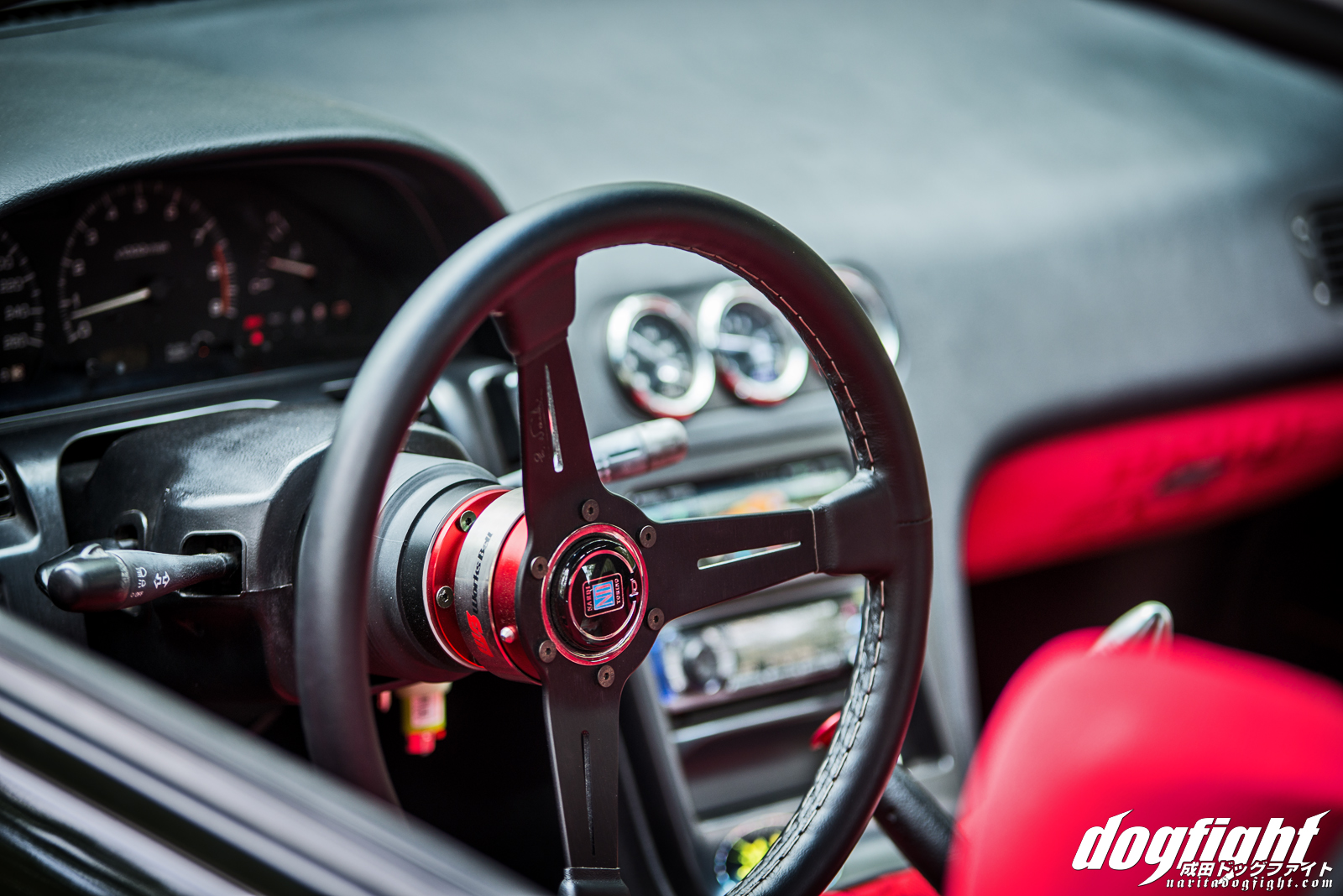 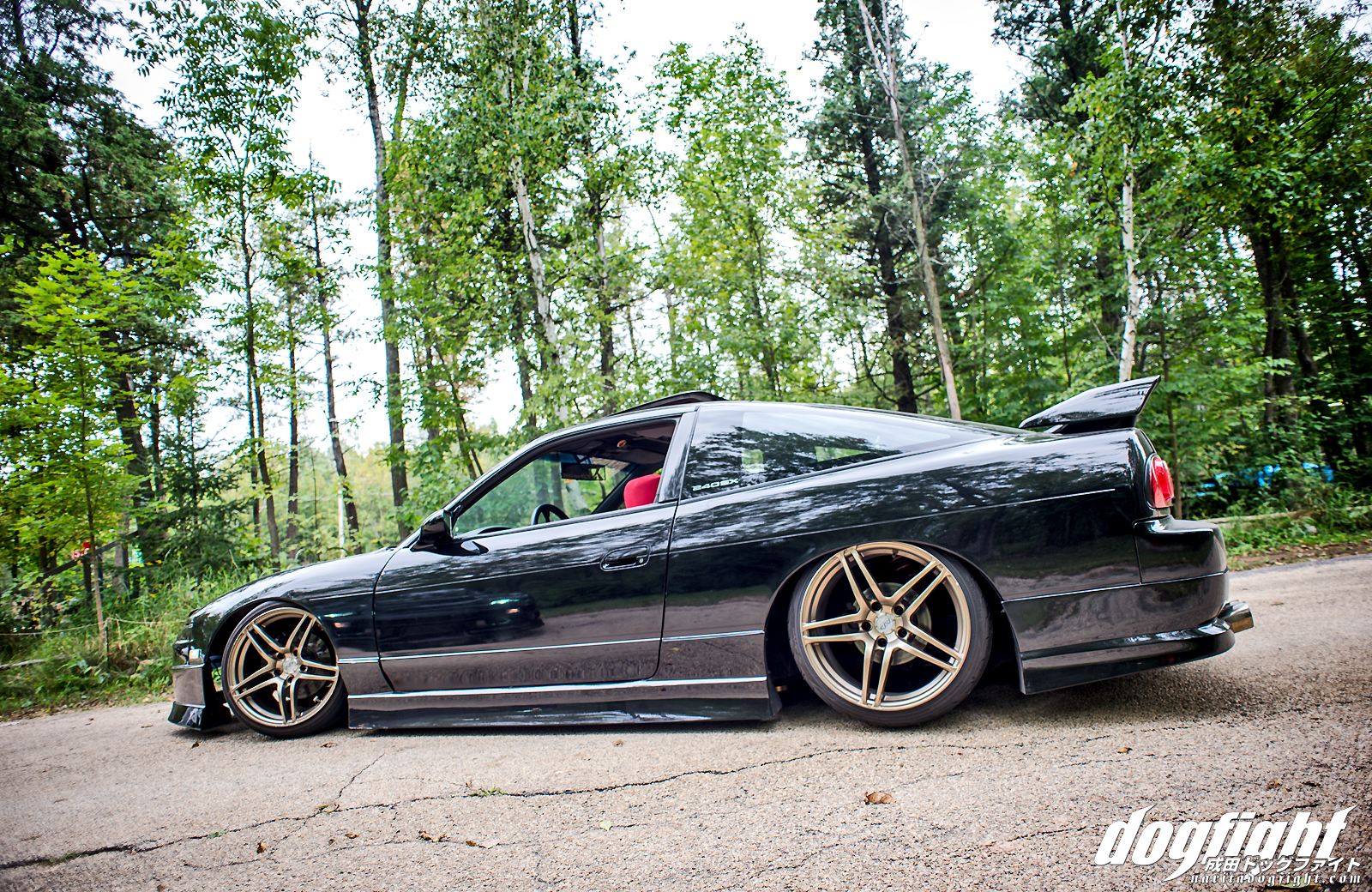 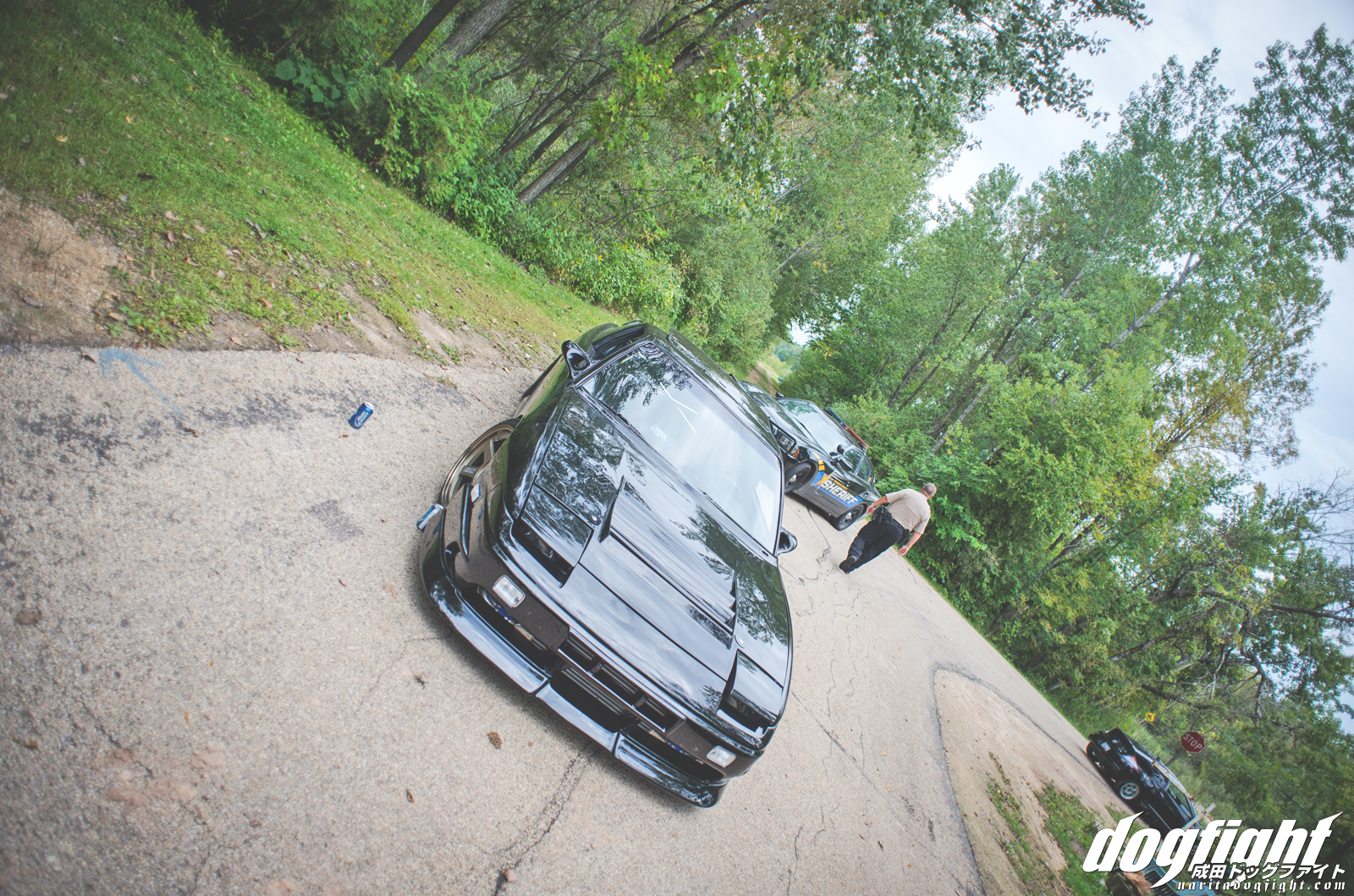 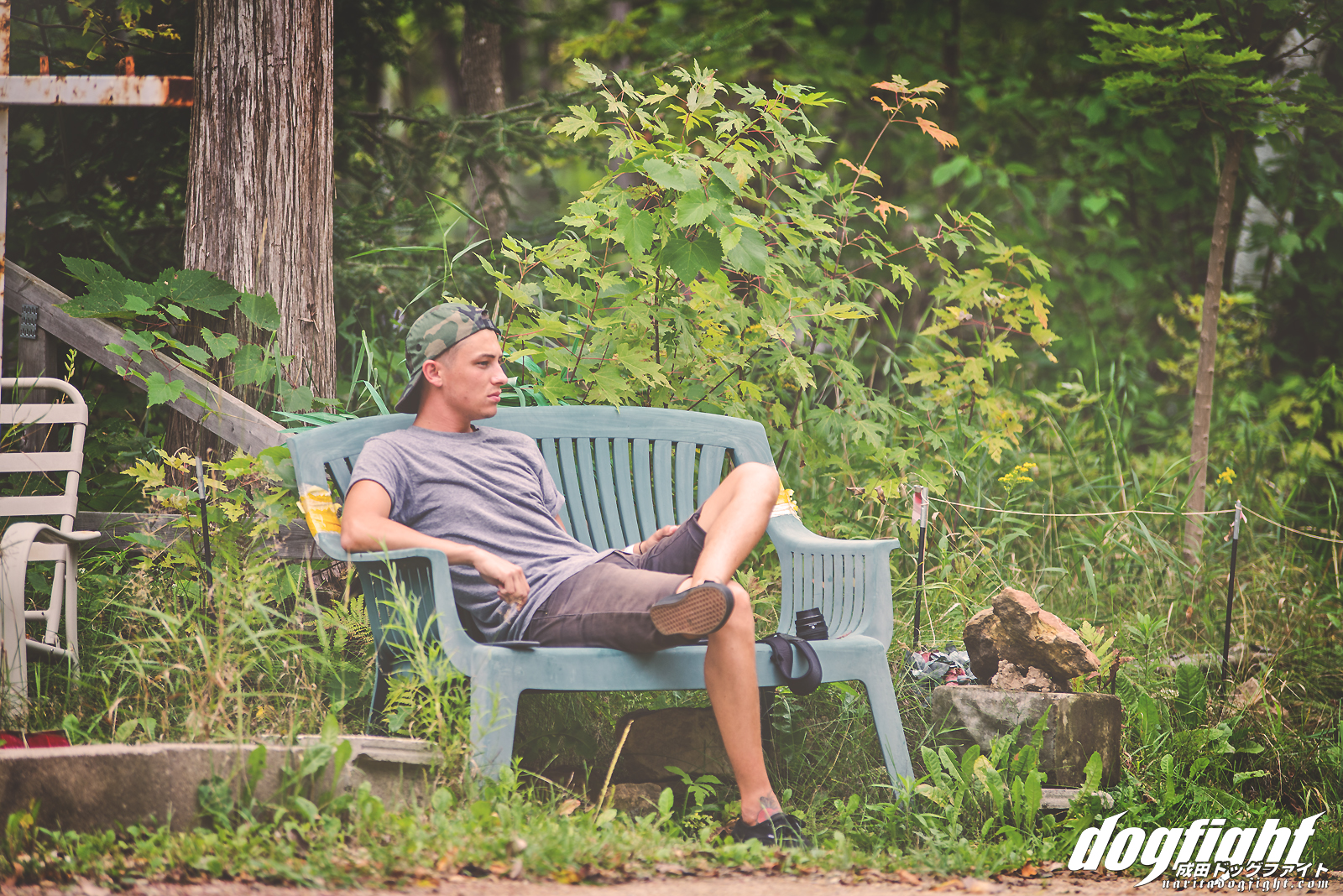 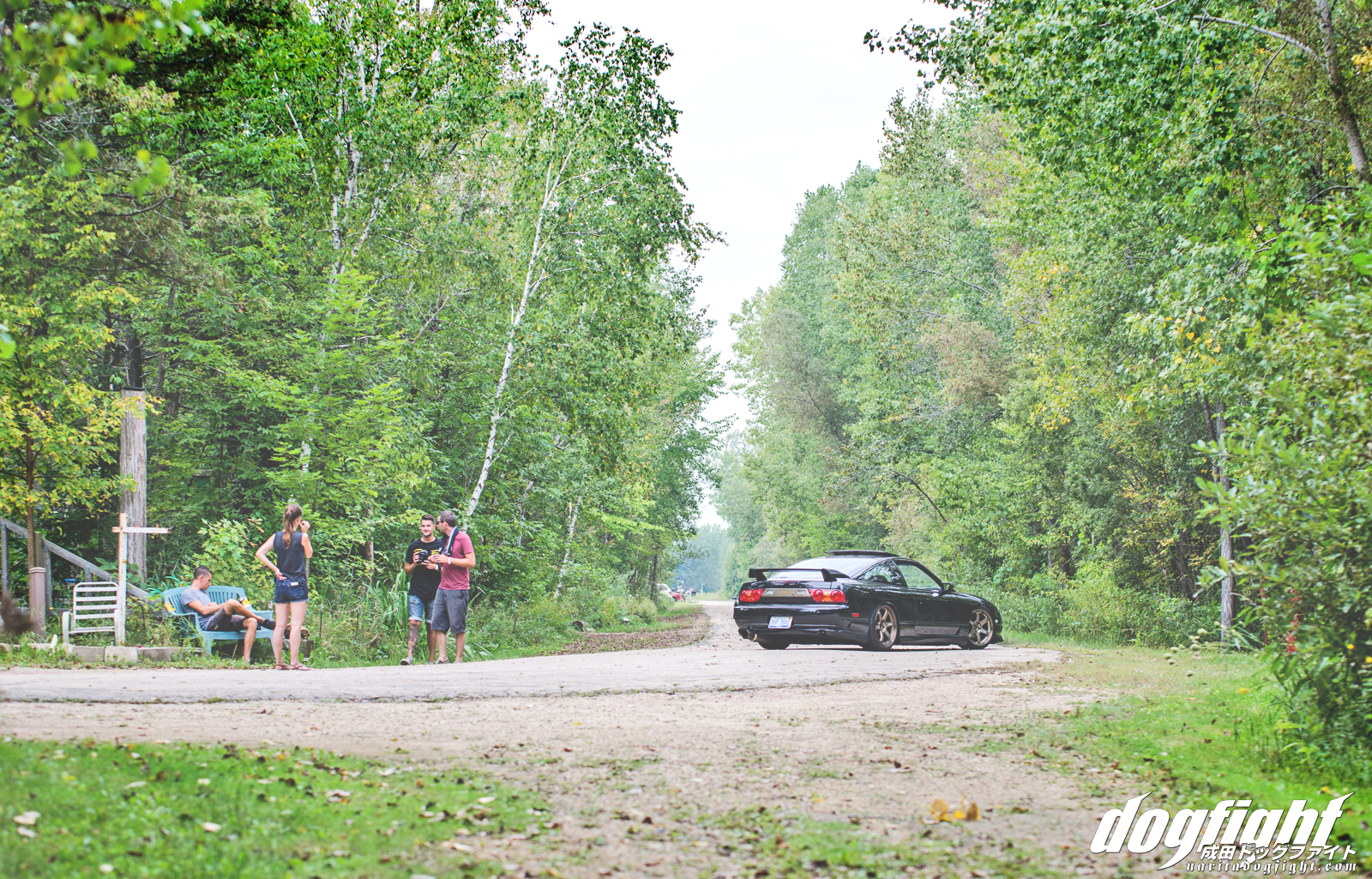 Leave a Reply to The Narita Dogfight | CamryOnBronze Cancel reply