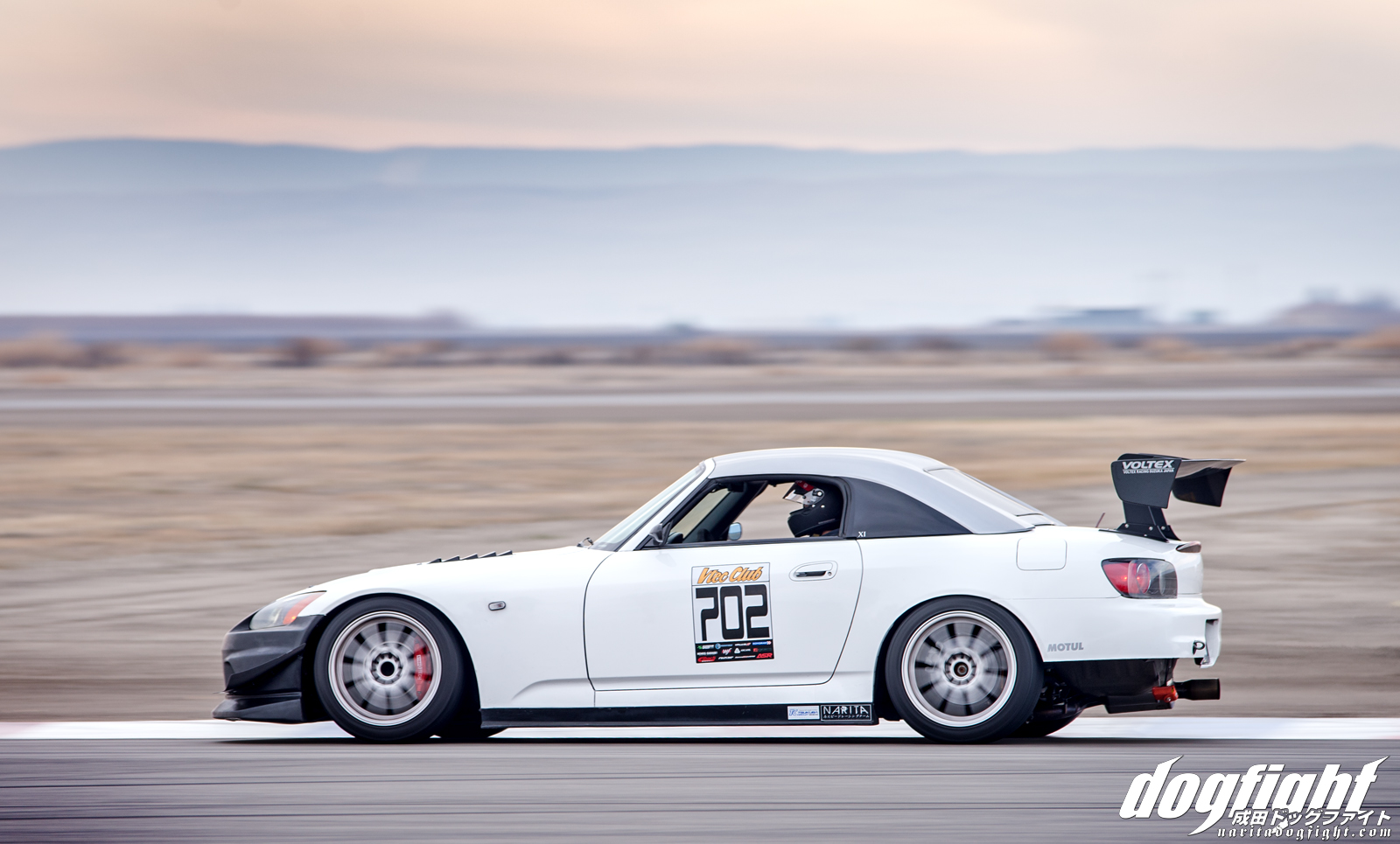 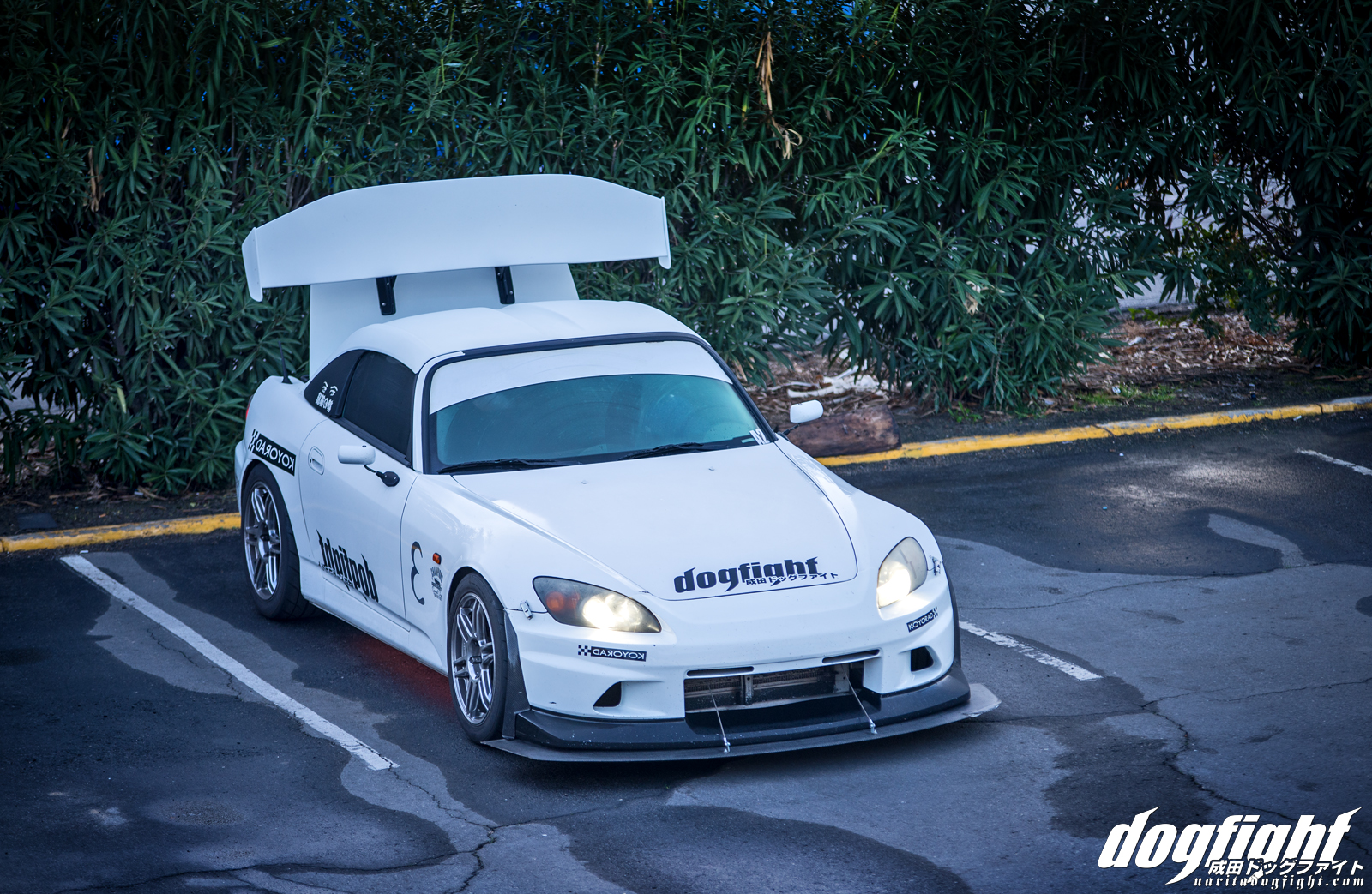 Justin and I, after a long day of skiing at Mt. High (worst place I’ve ever skied), filled our stomachs up with Gyukaku and made the long drive to Buttonwillow in his S2000.  We woke up the next morning to the chilled valley air. 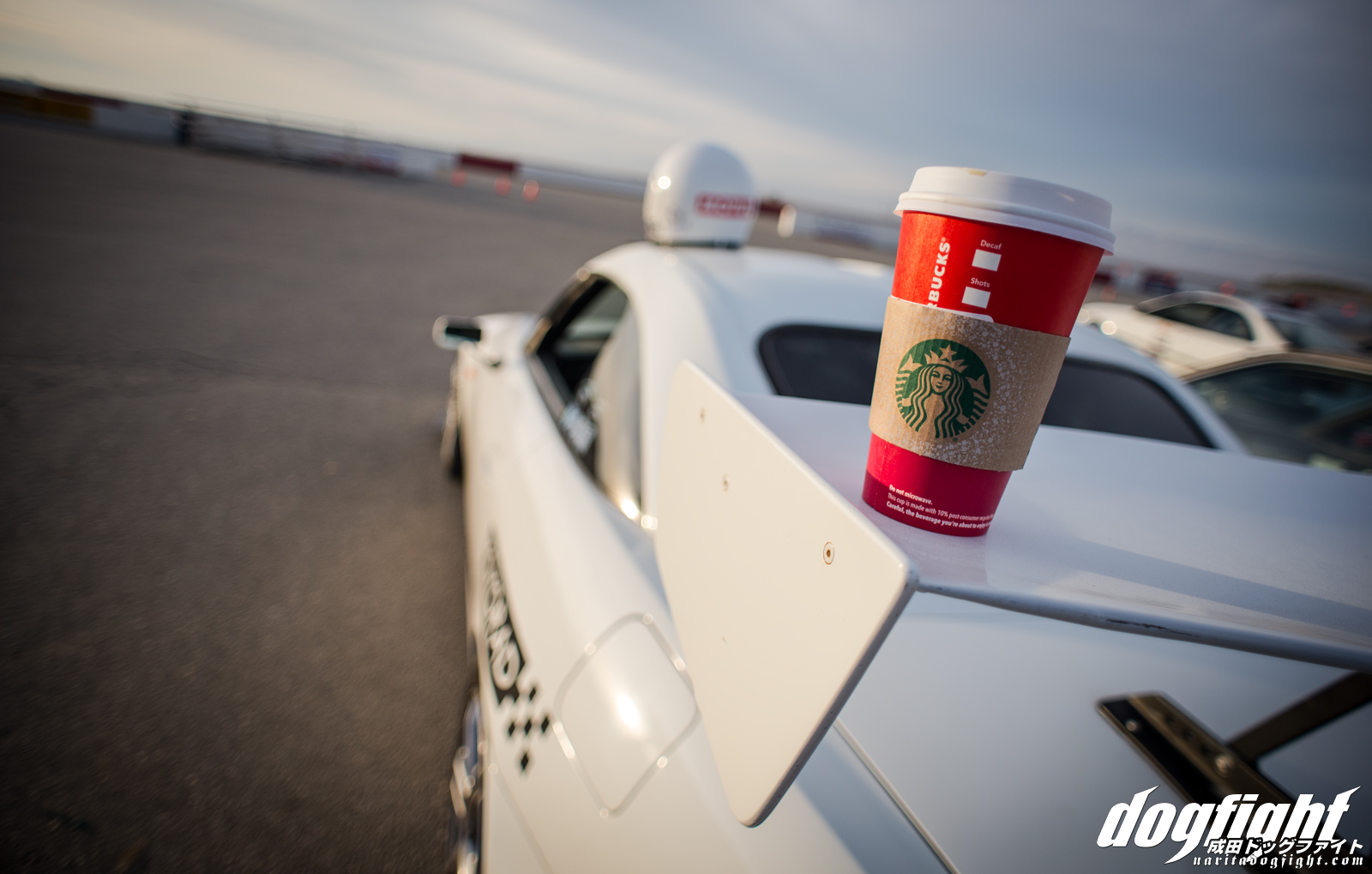 After a quick trip to the Bucks we were trackside. 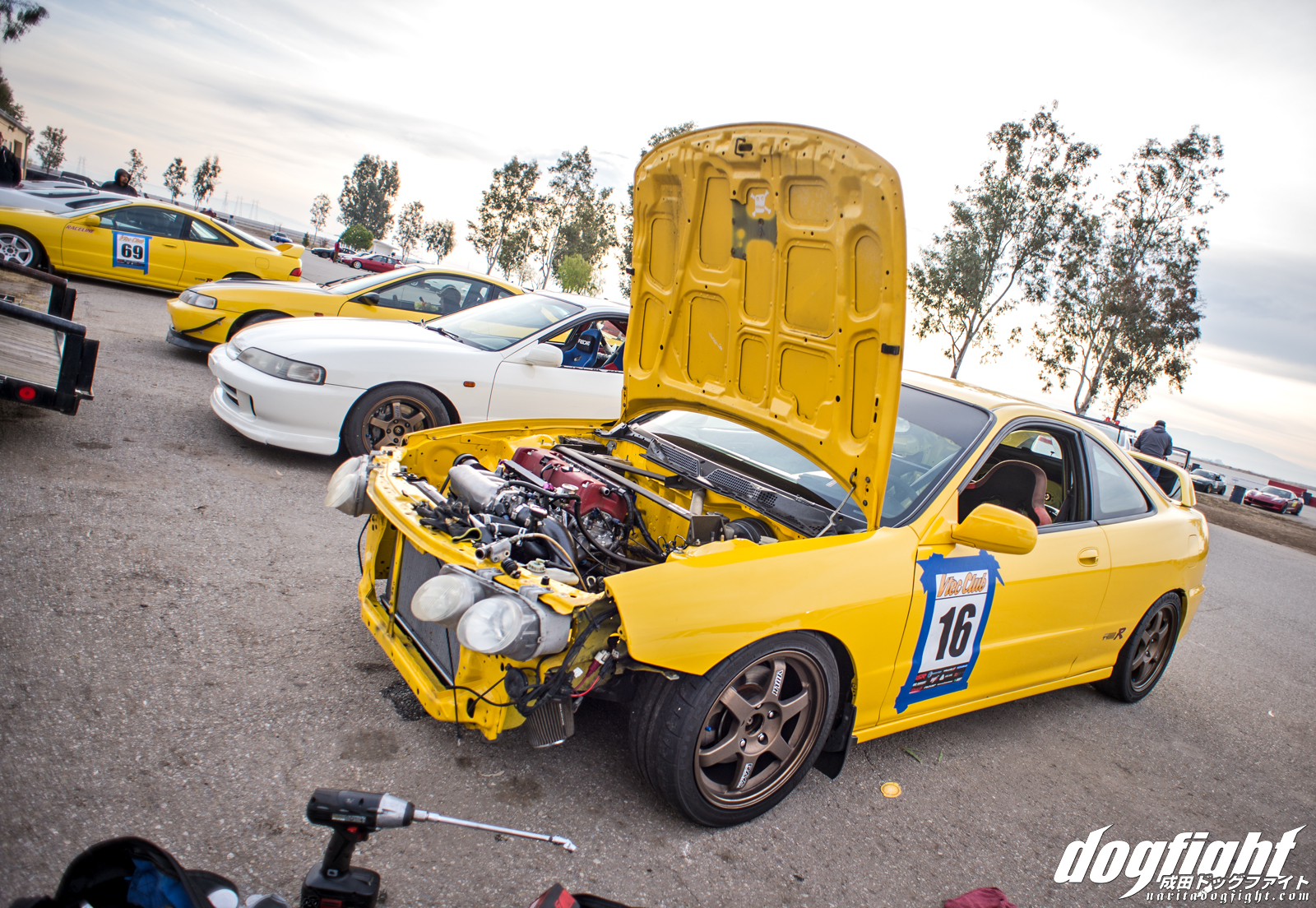 There were a lot of ITR’s at this event!  This one in particular was K-swapped, but the lot of them were also pretty heavily modified.  Not sure I could ever bring myself to get rid of the B in an ITR; unless something catastrophic happened to it. 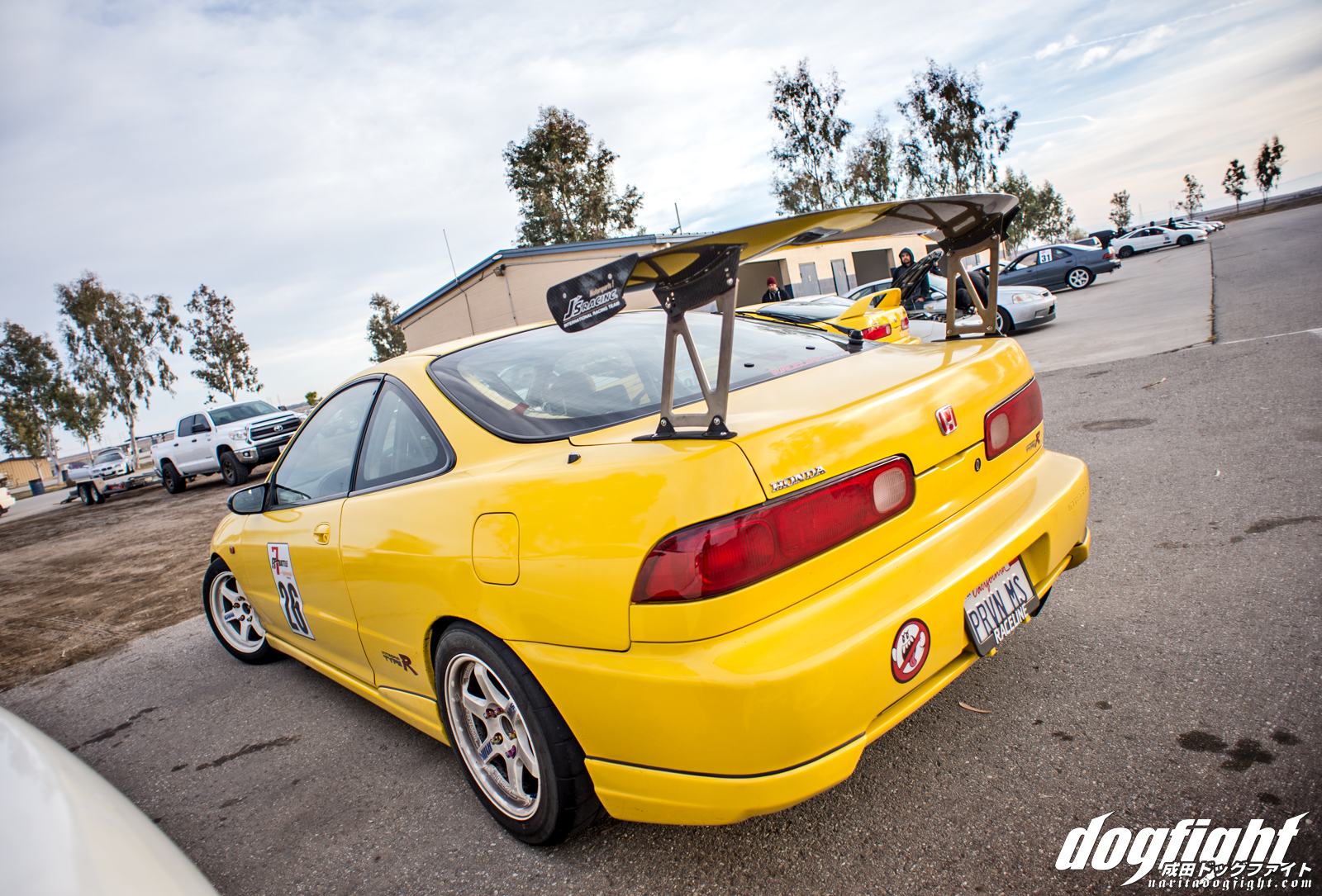 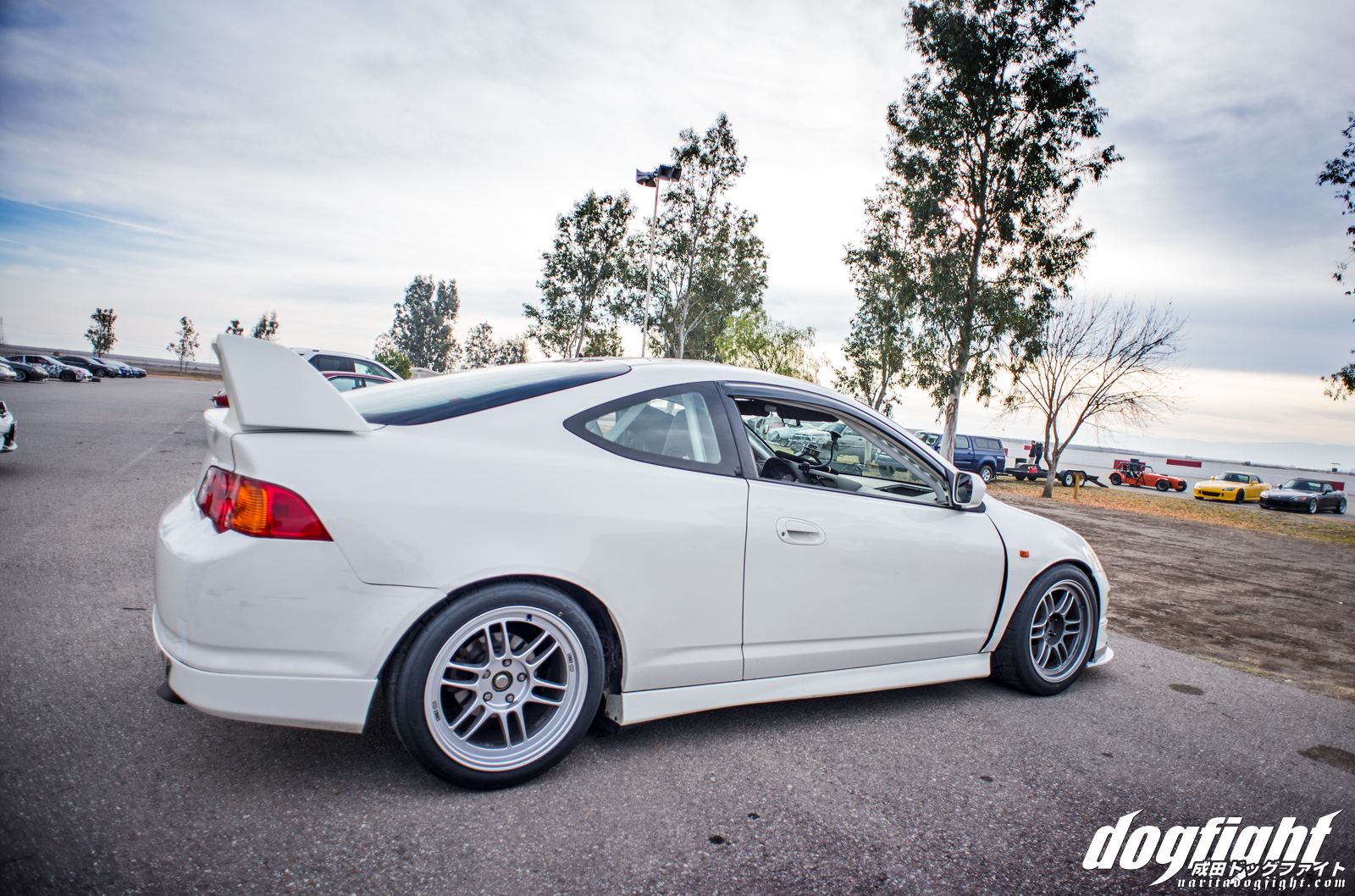 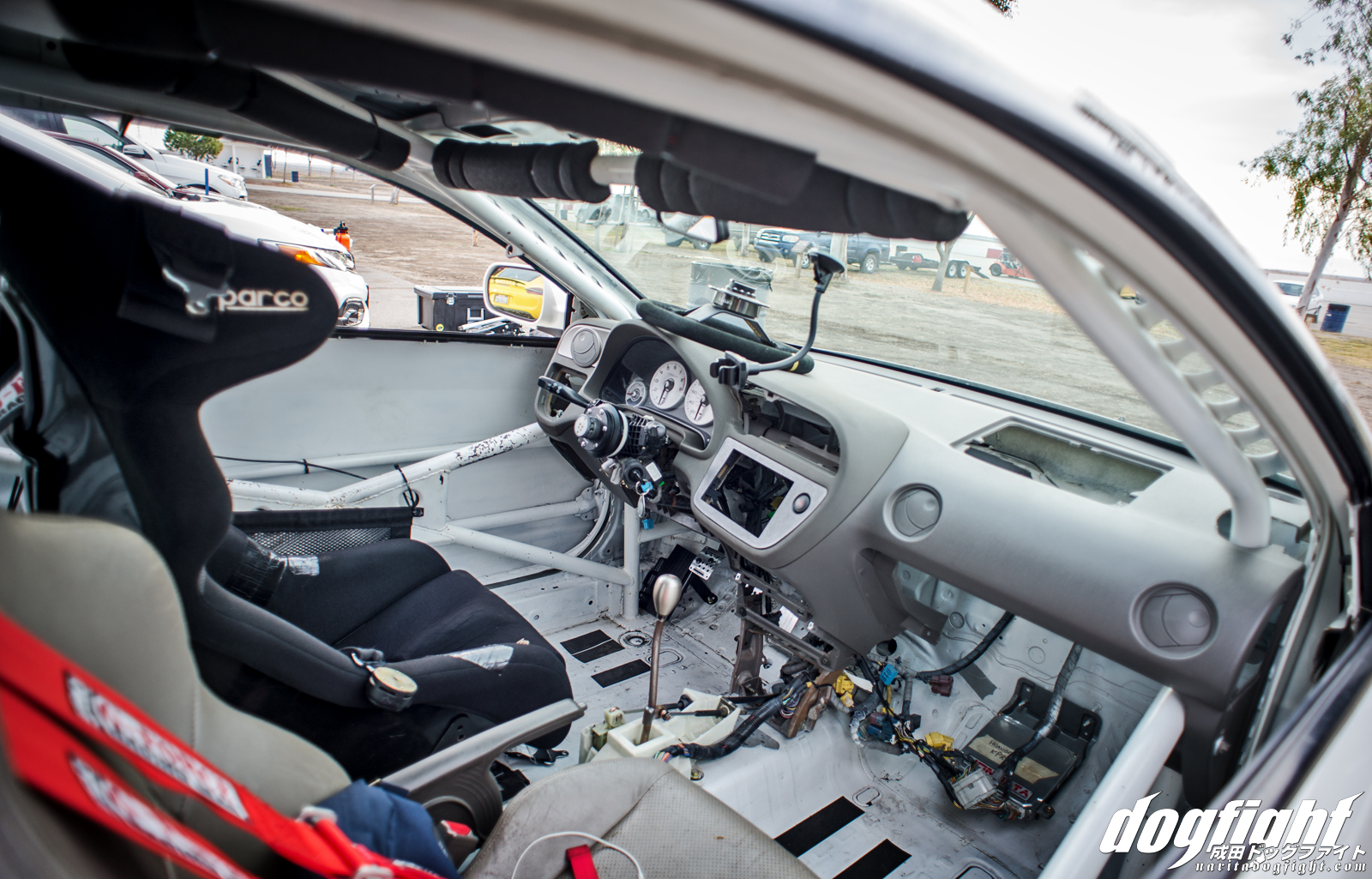 This DC5 had some really cool interior; cool in my eyes anyway. 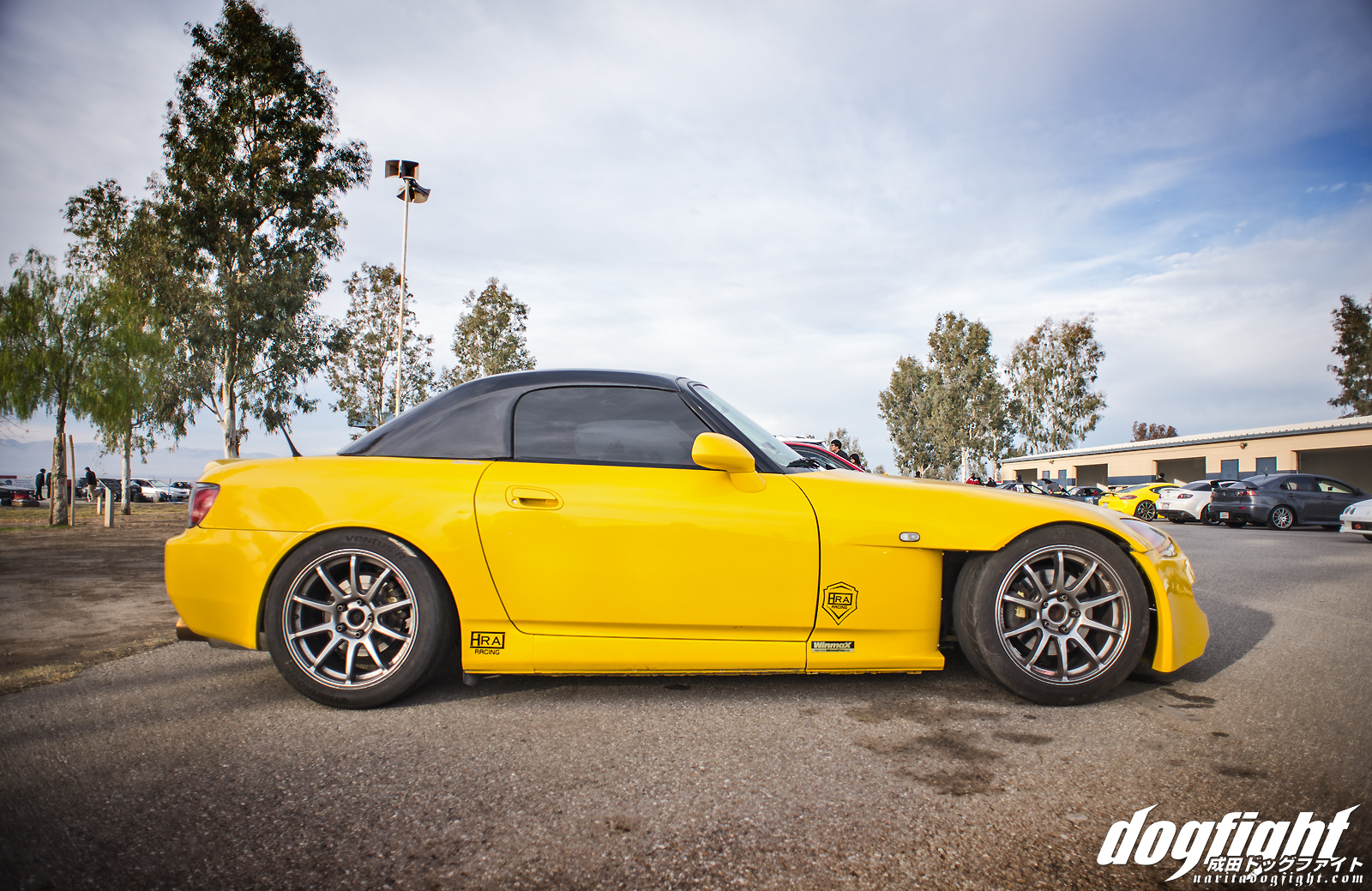 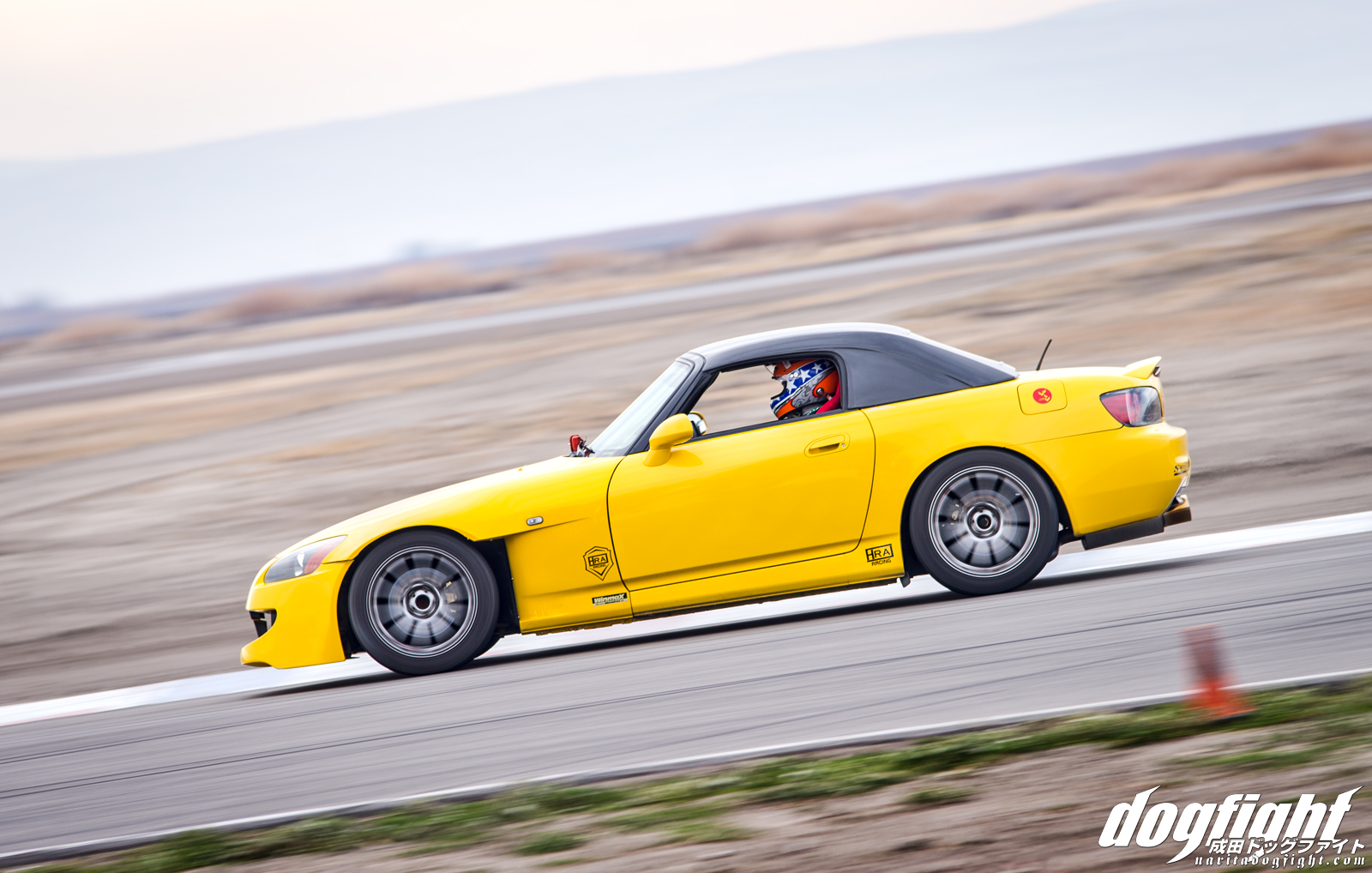 Clement’s S2000 was looking good on track with his new SSR’s. 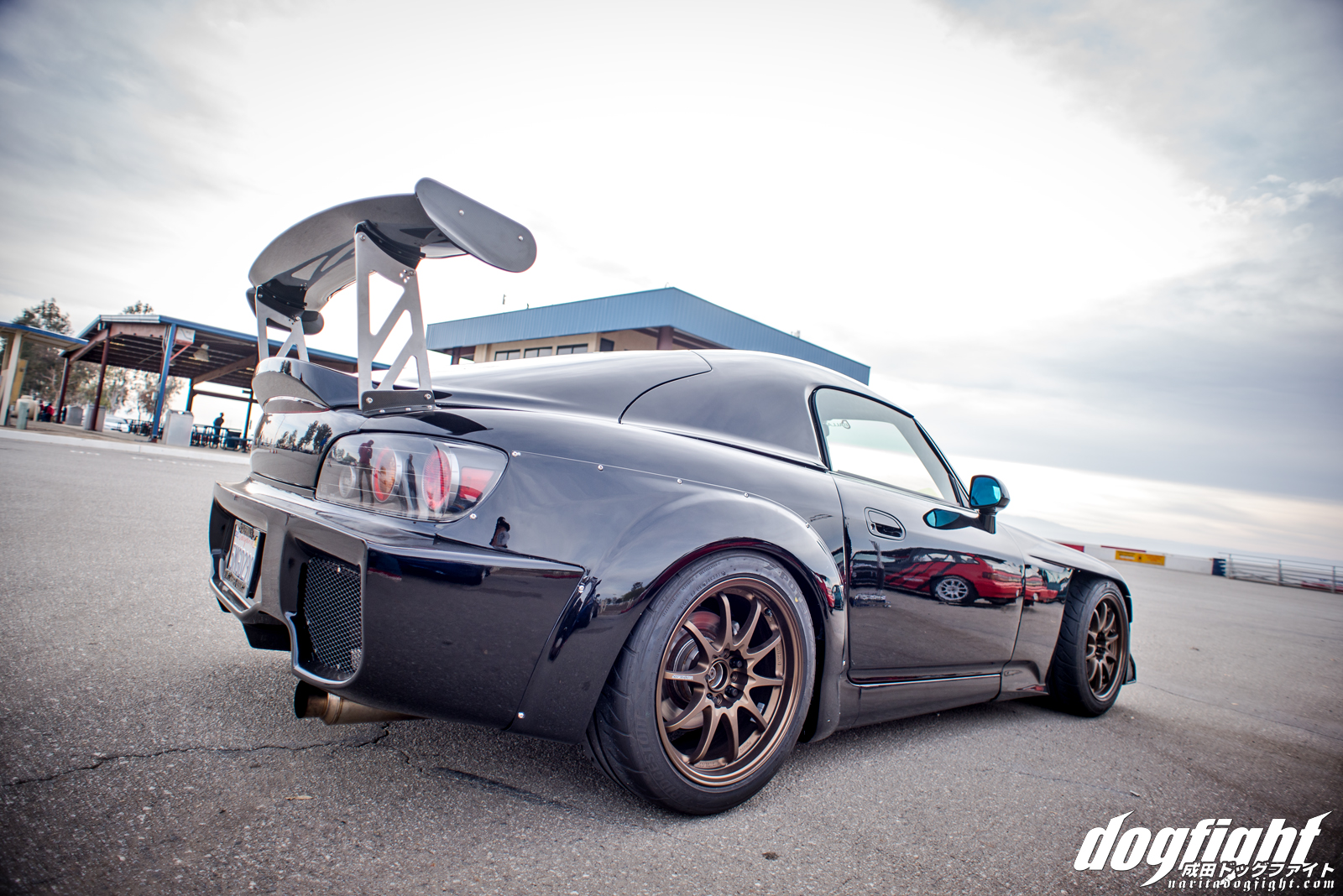 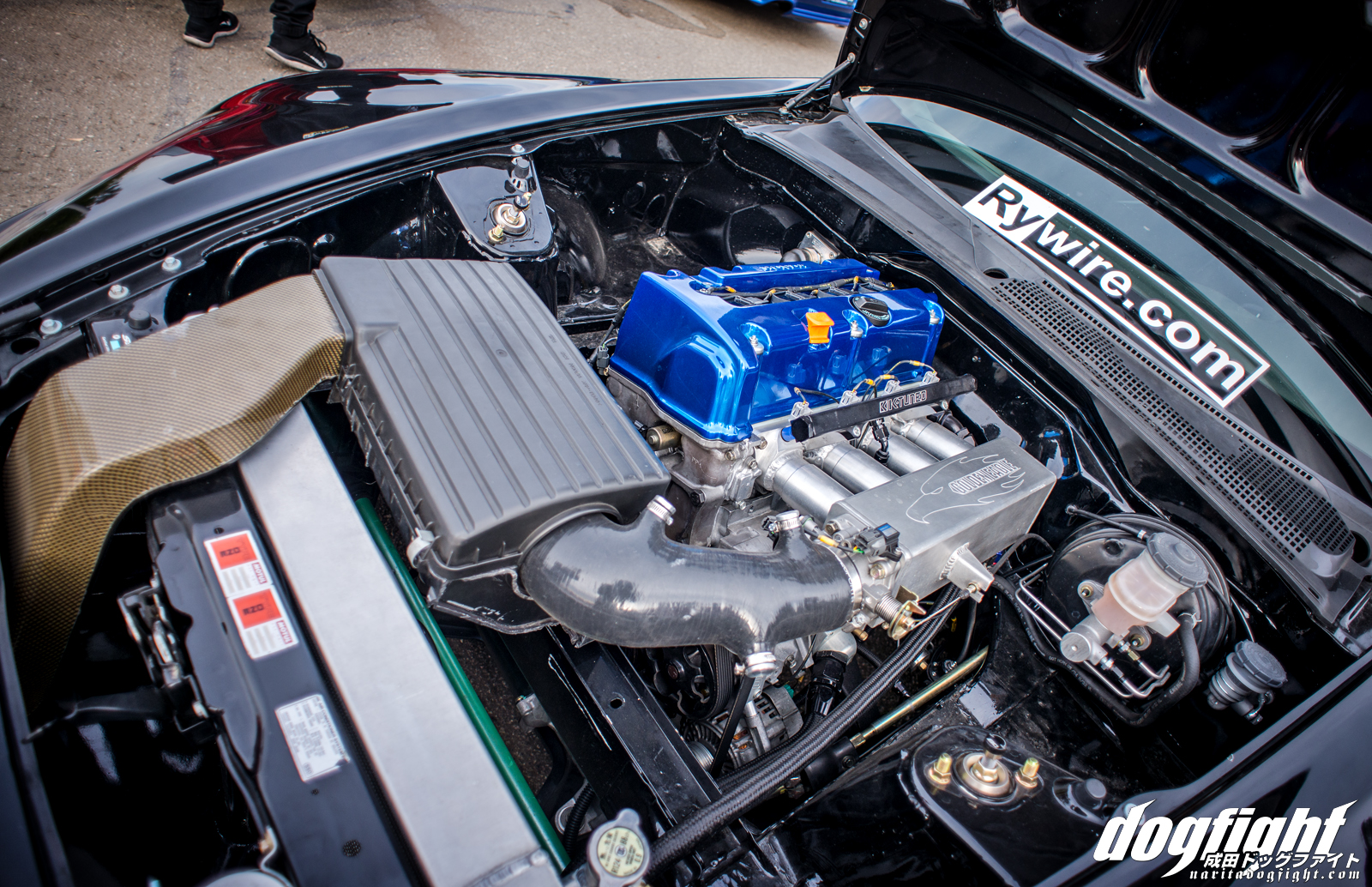 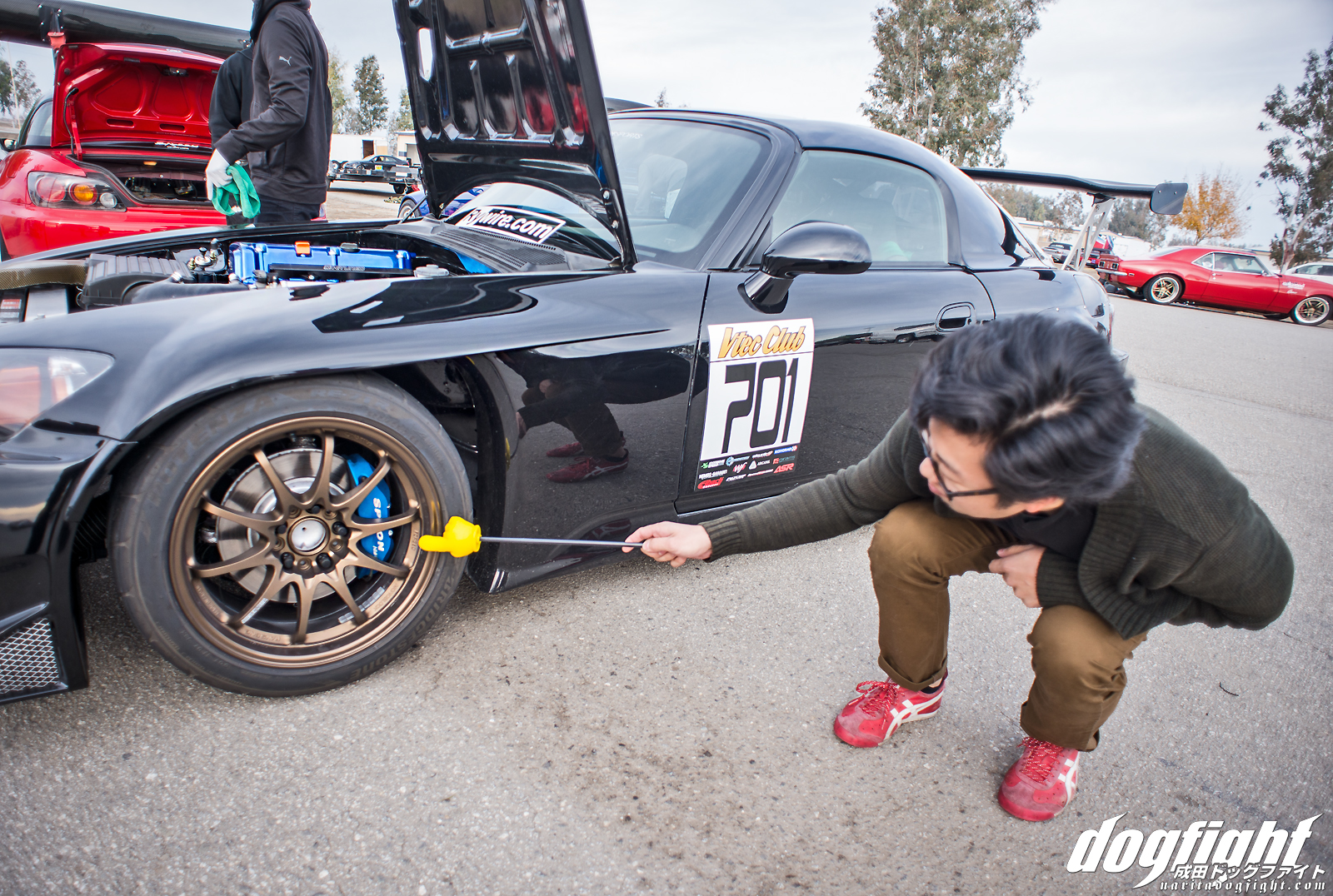 Kristian was on-hand to point at things with his Daiso pointer. 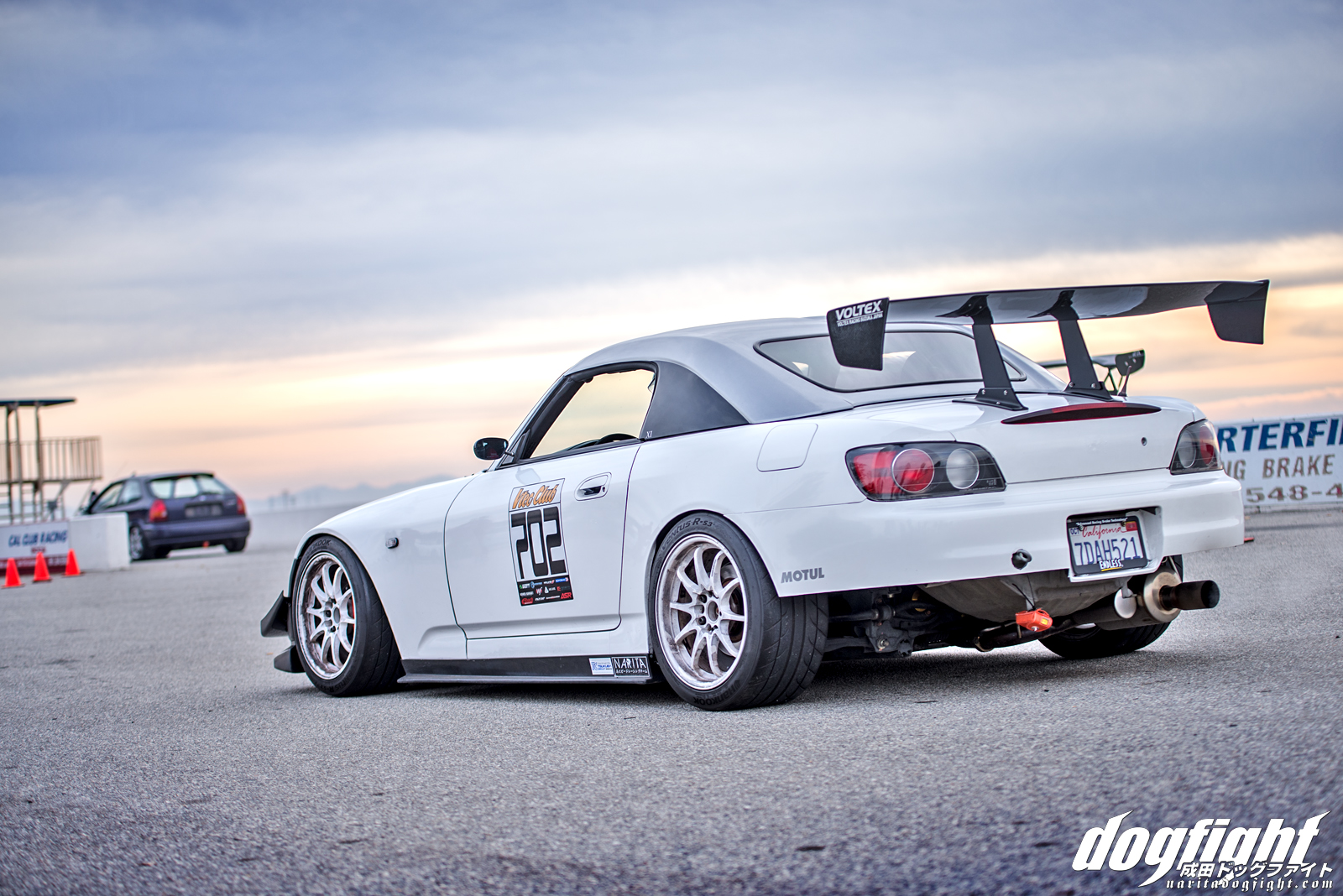 Son Vo off and on track… 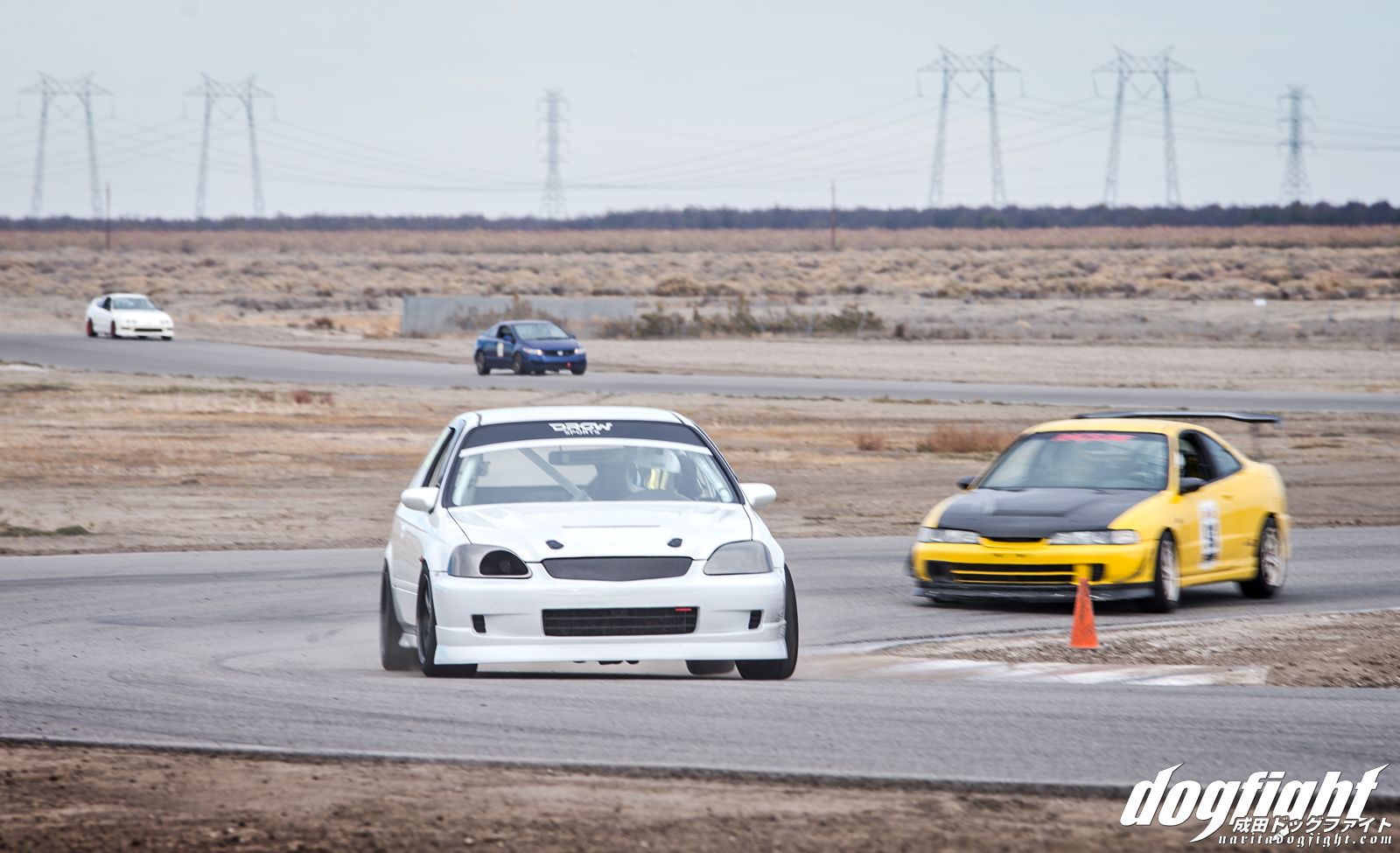 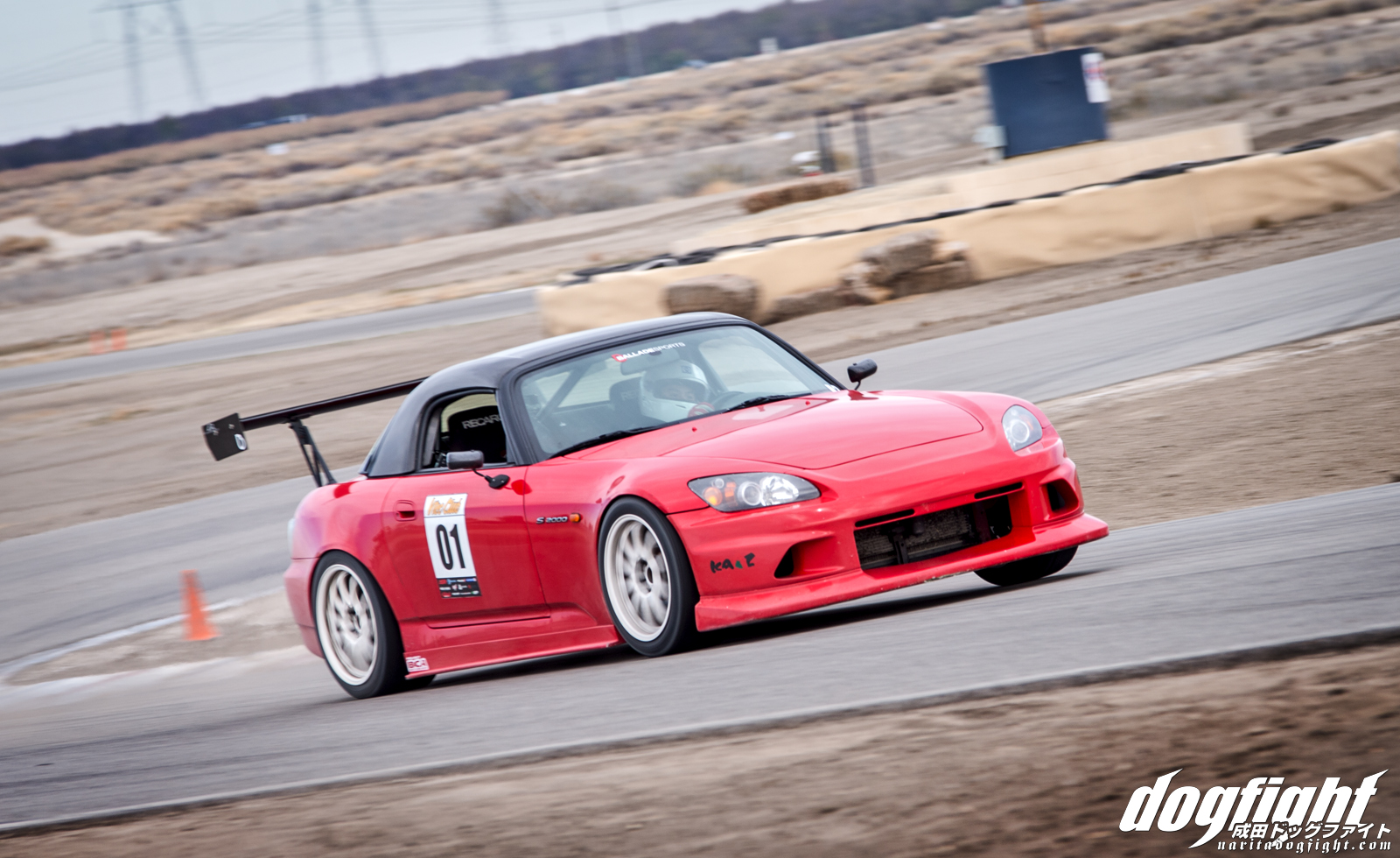 Matt Rojana, he ended up dominating his class all season.  Congrats! 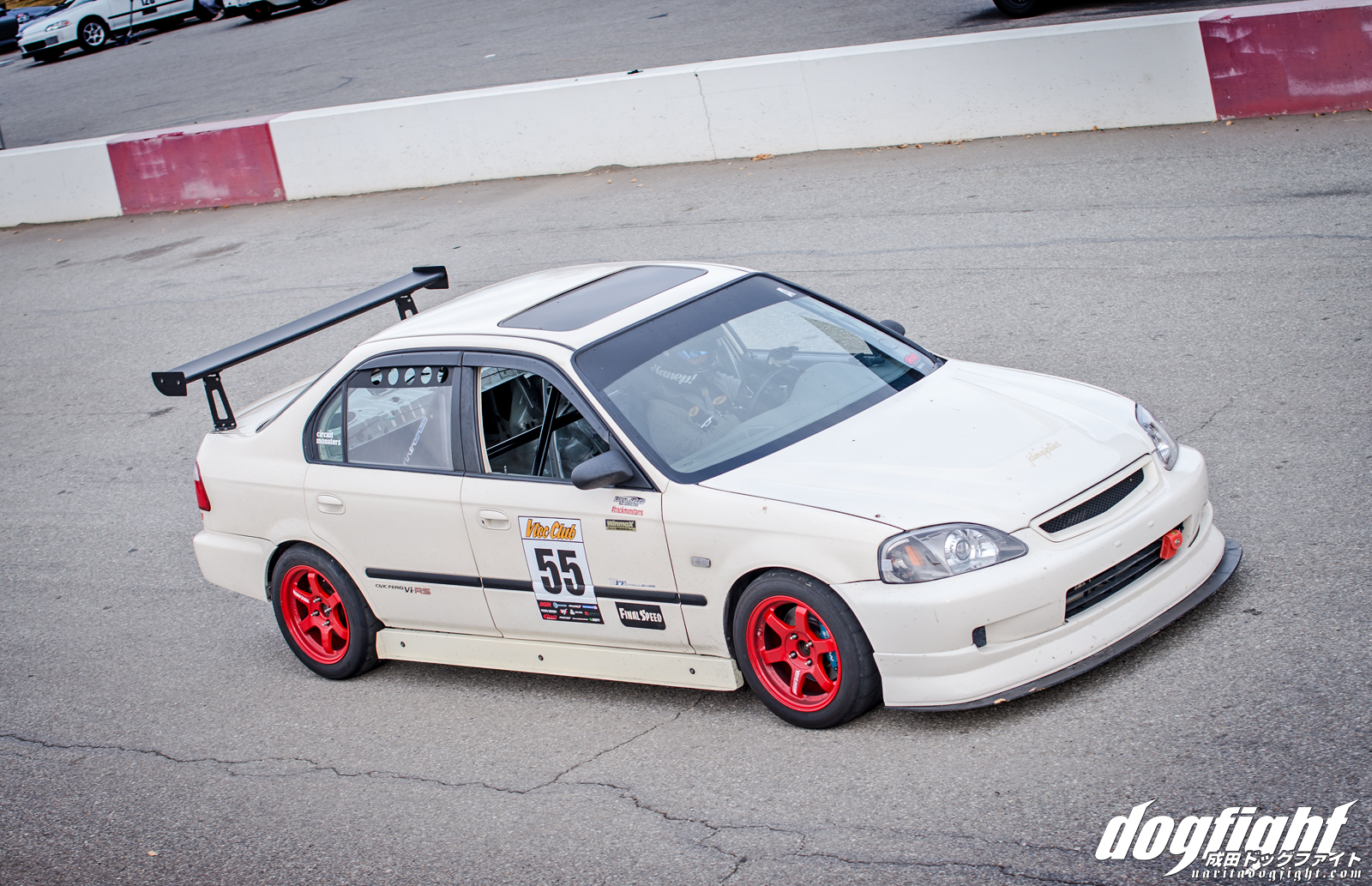 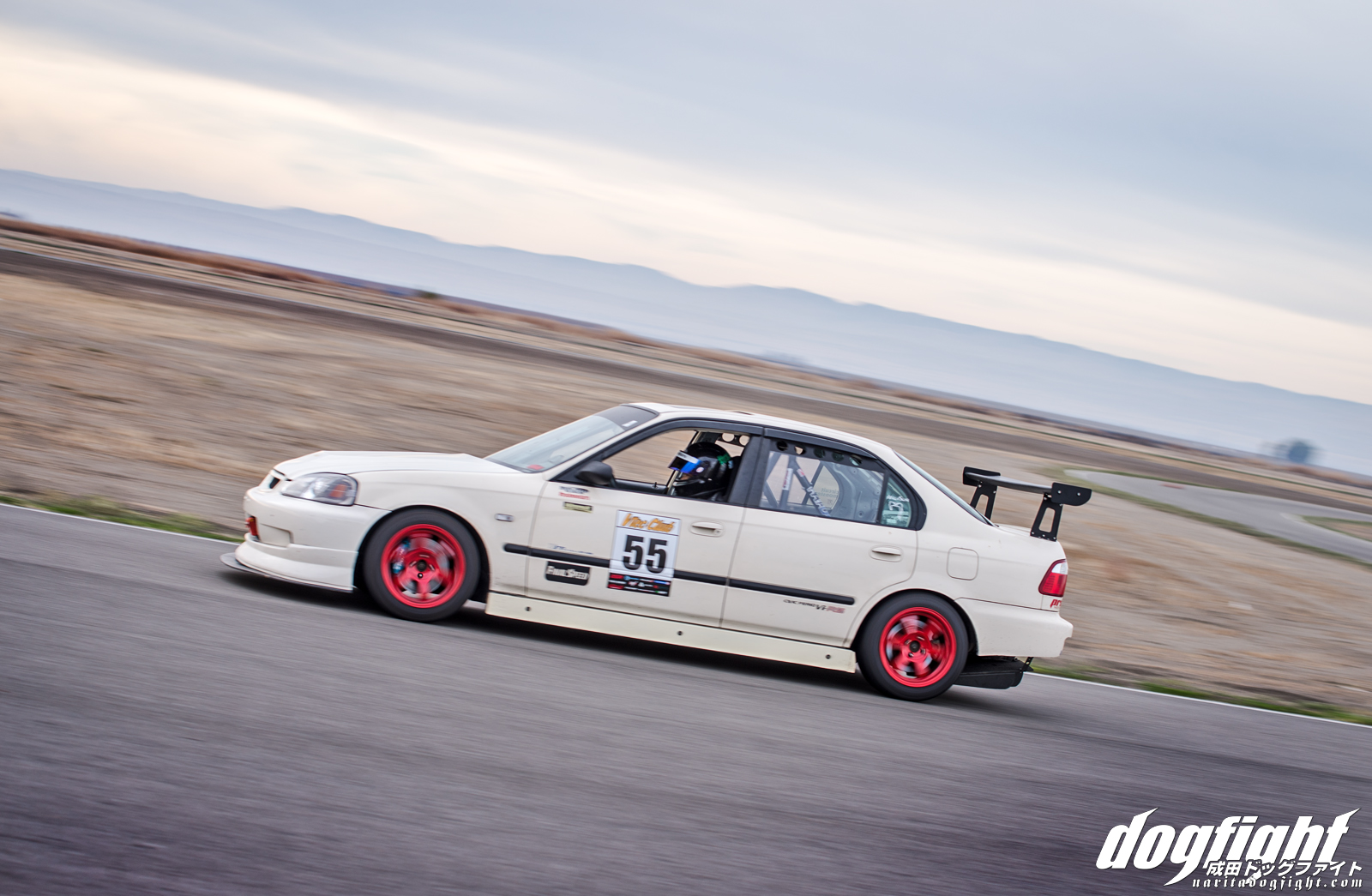 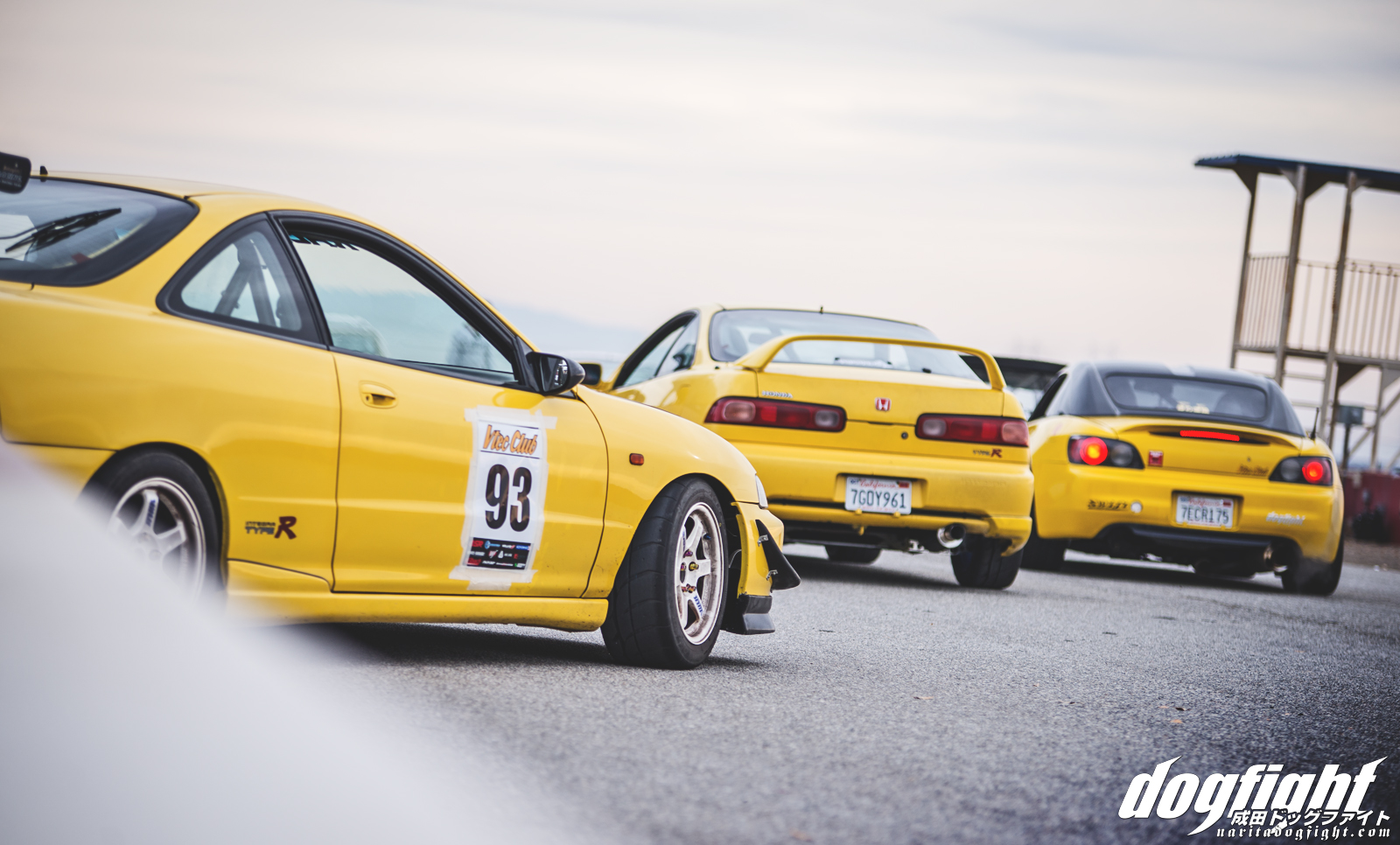 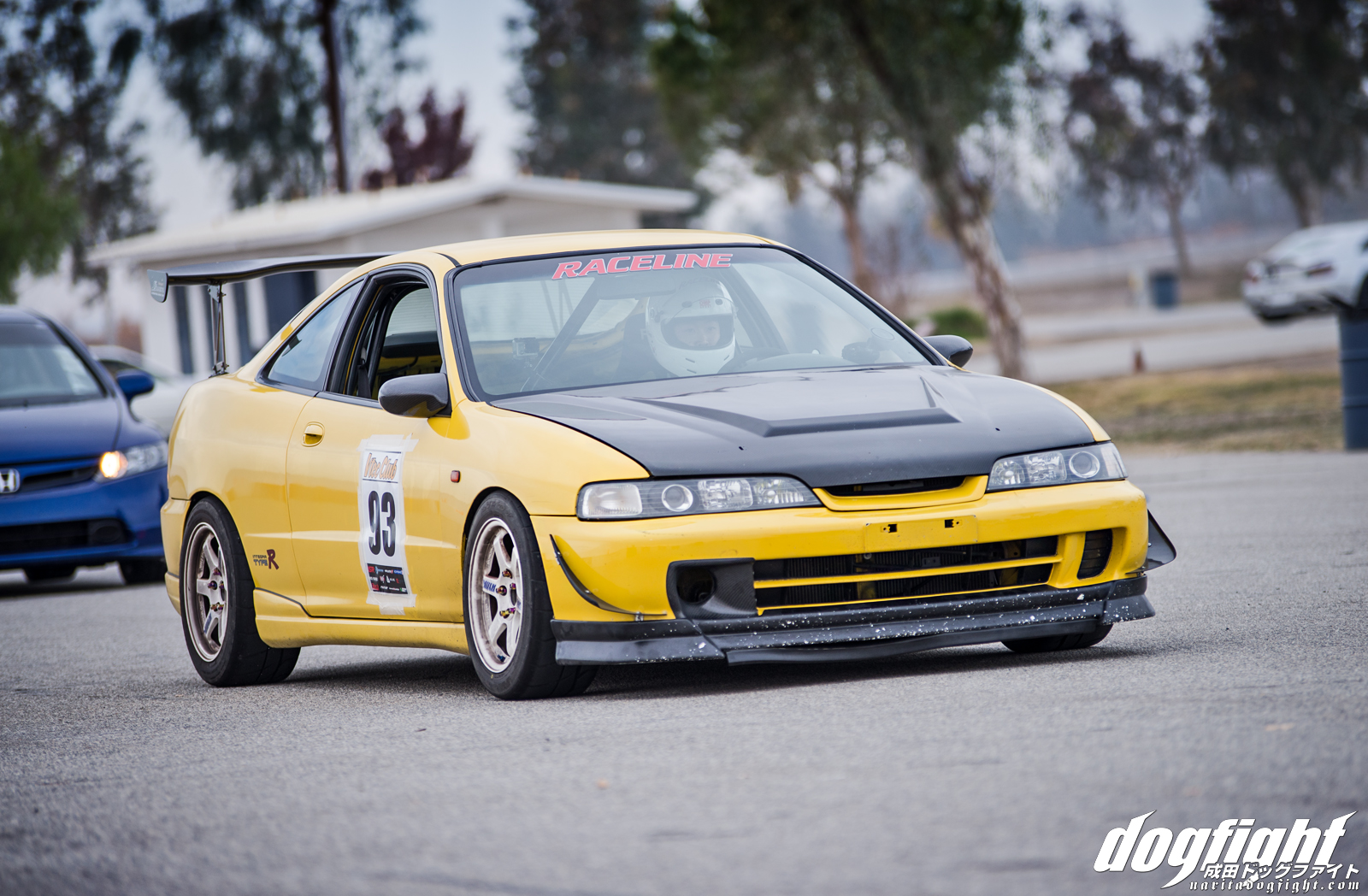 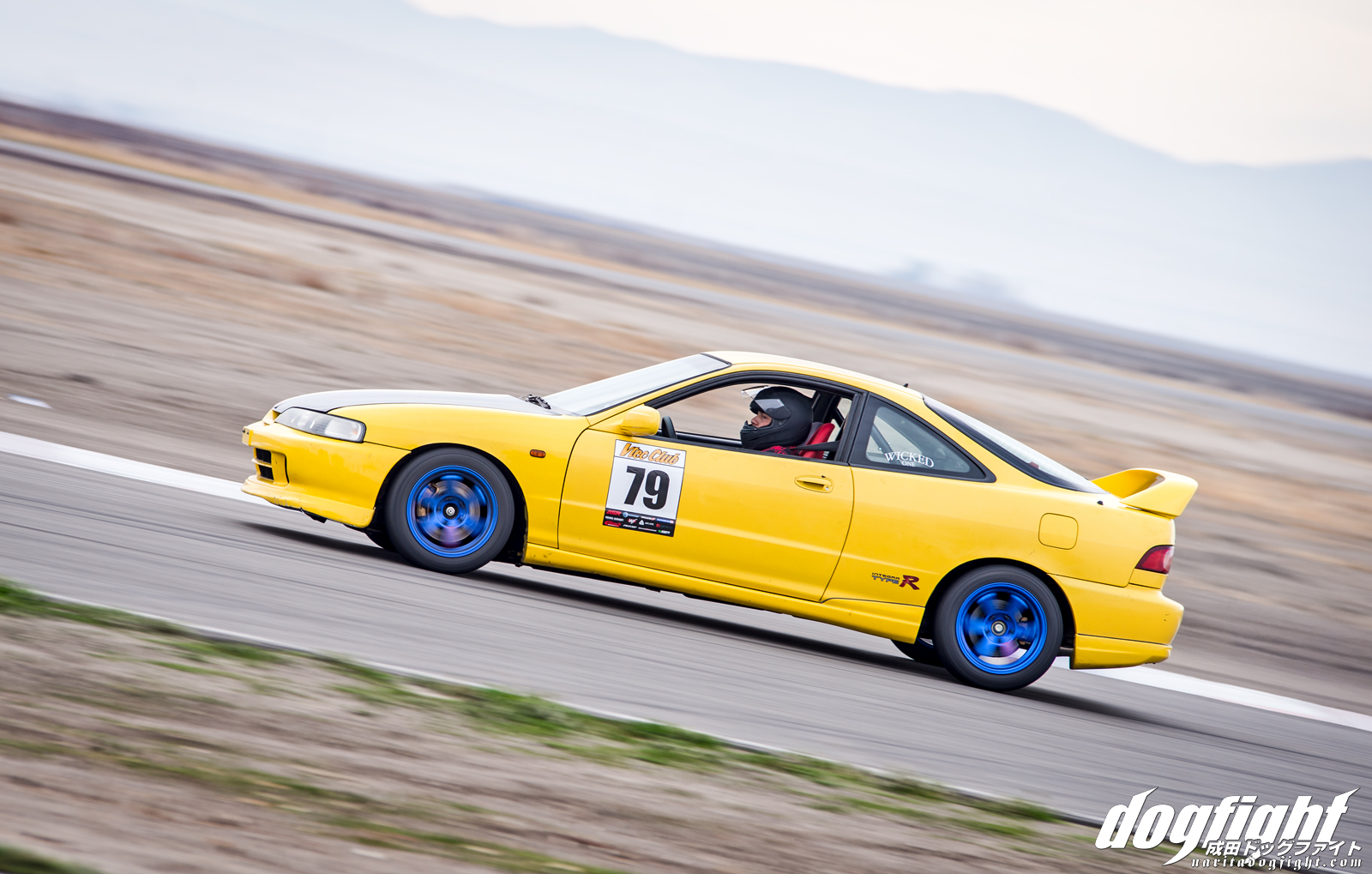 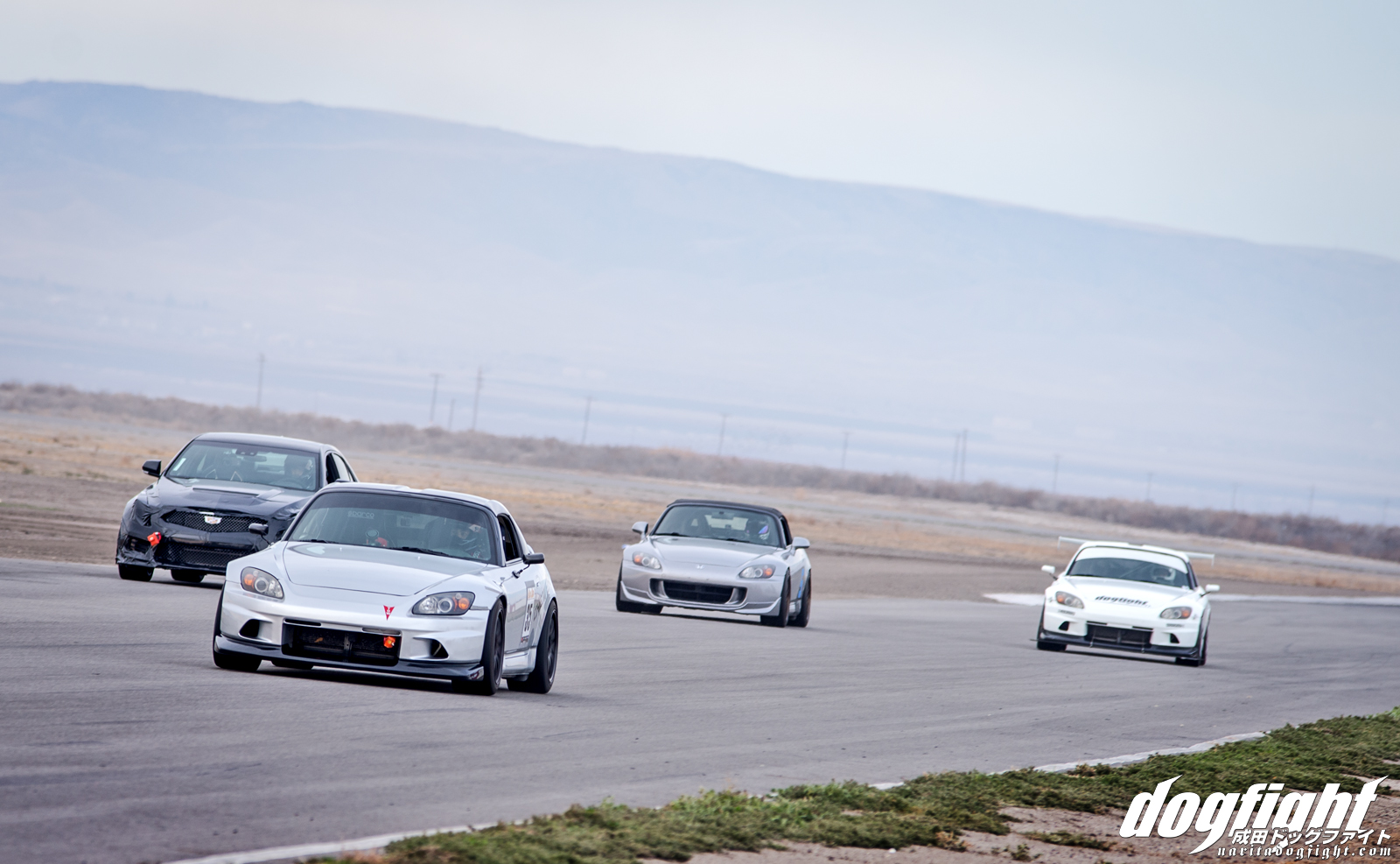 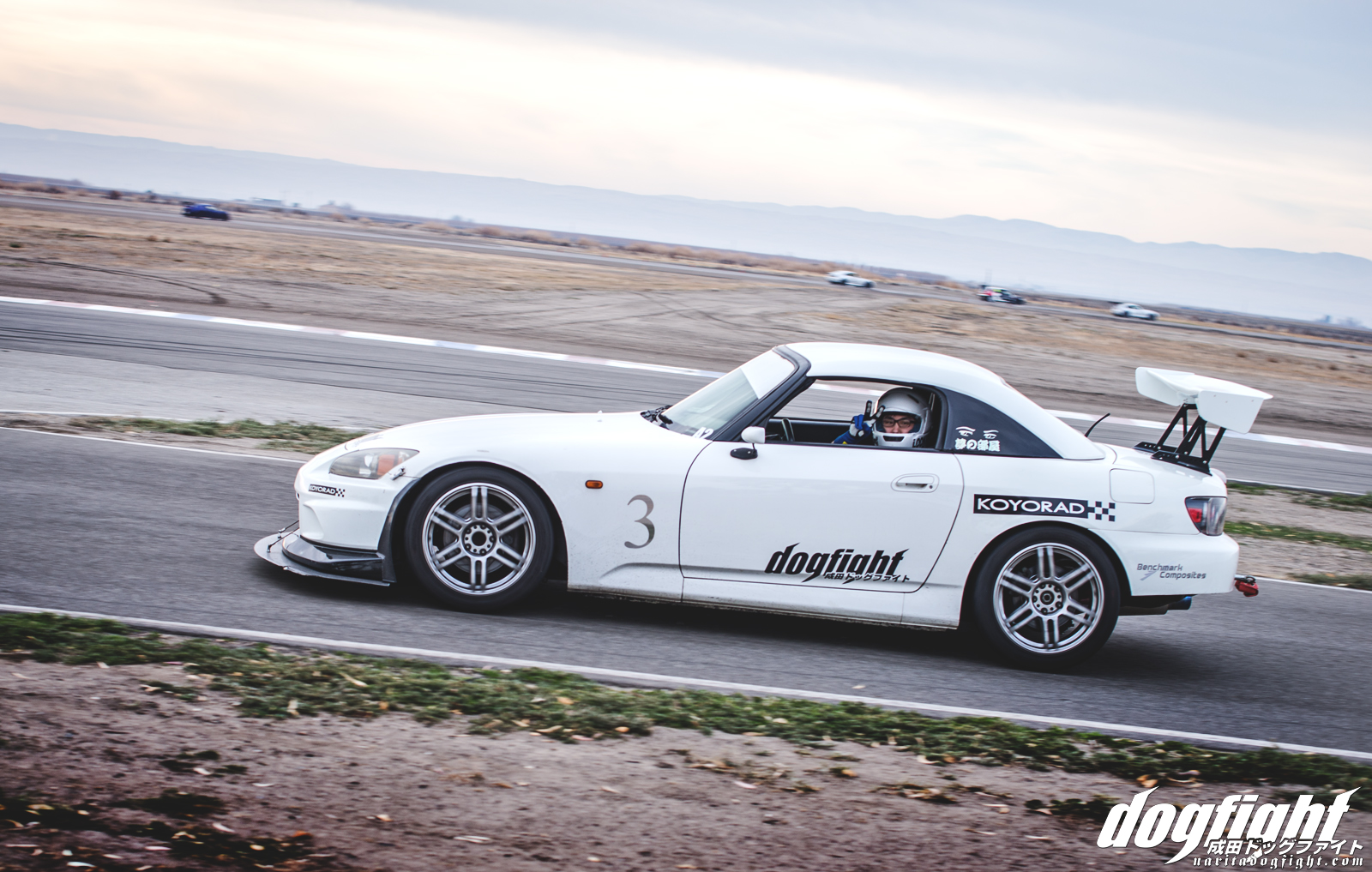 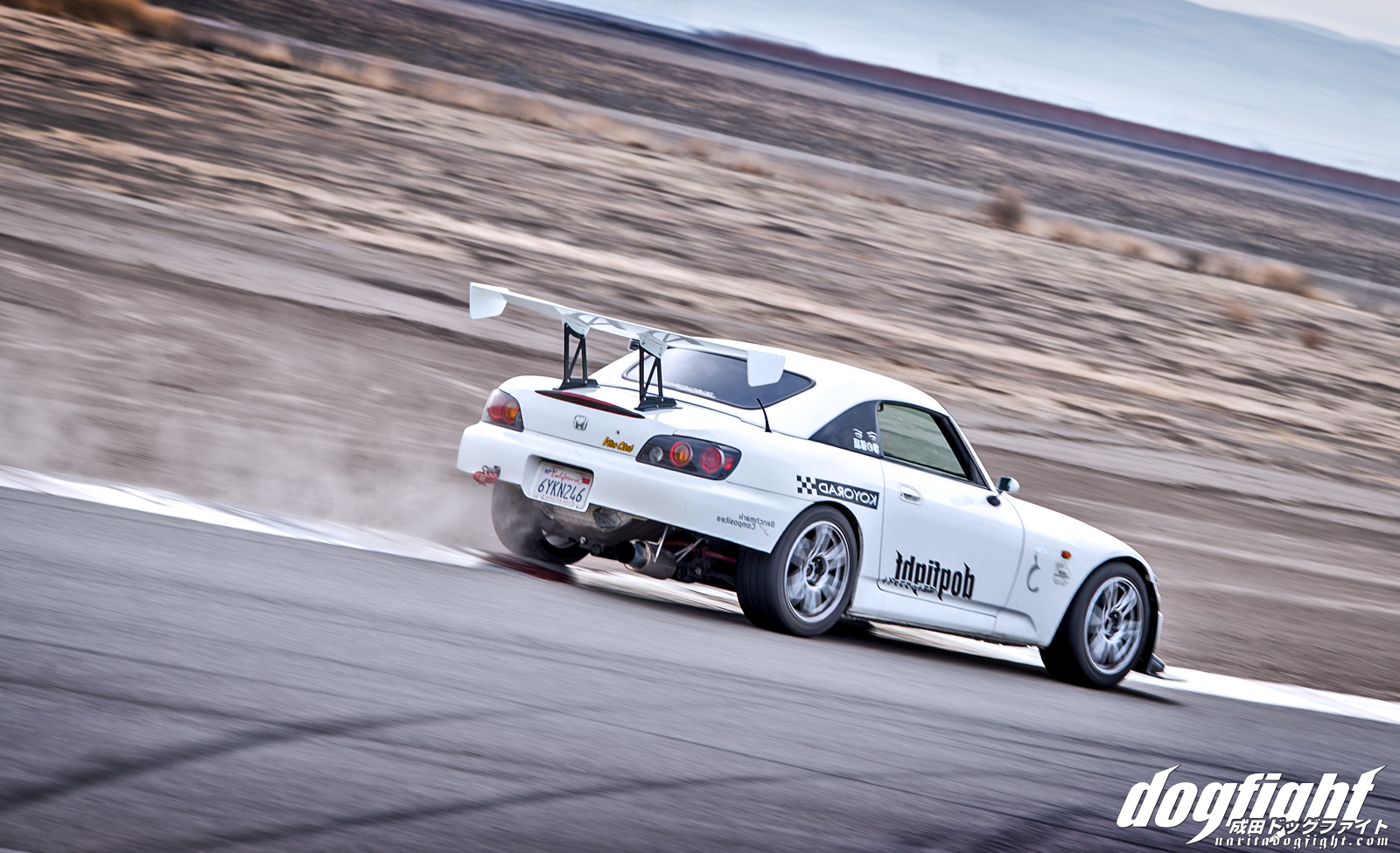 Using all of the track! 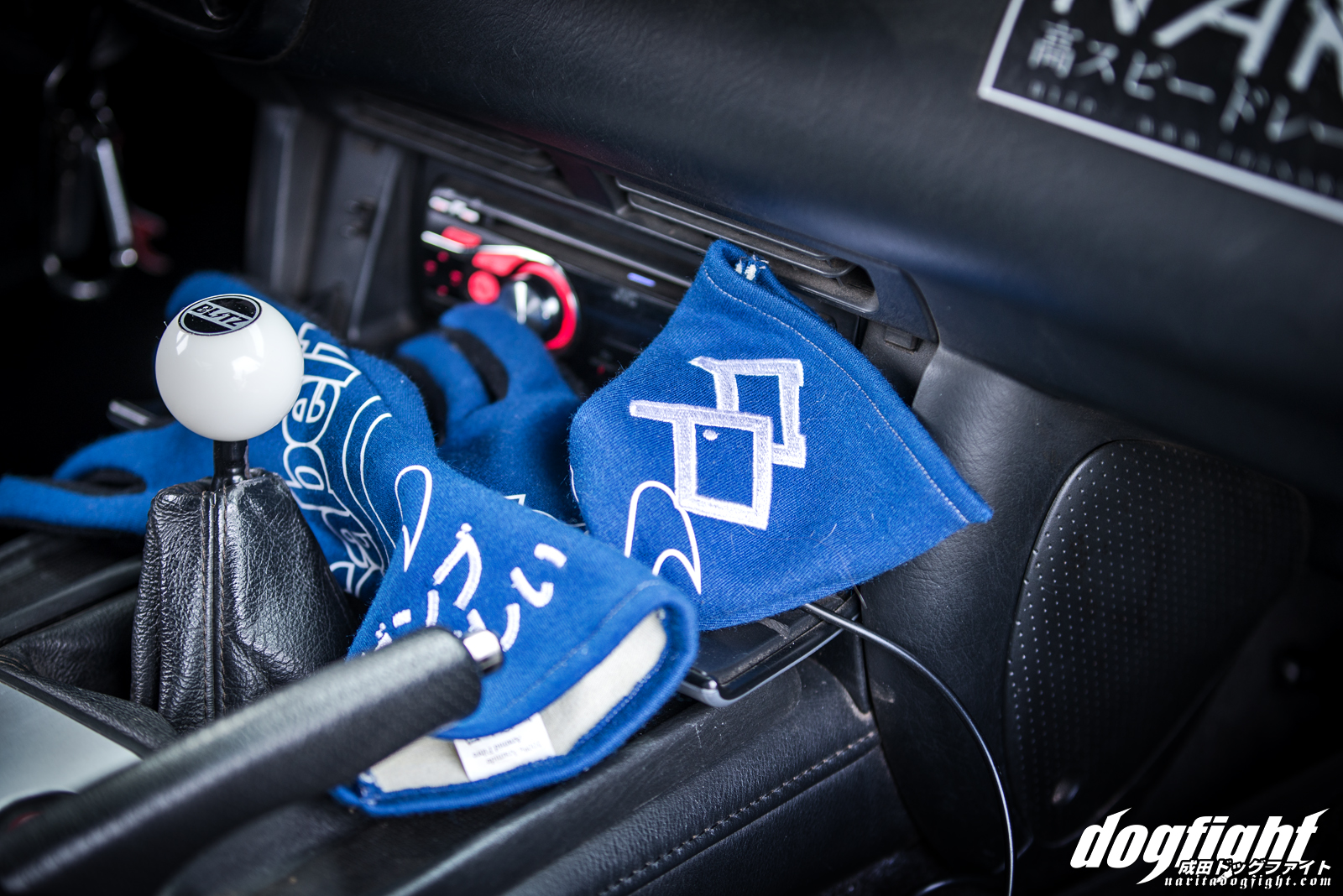 Yuta unfortunately blew a head gasket in his EG. 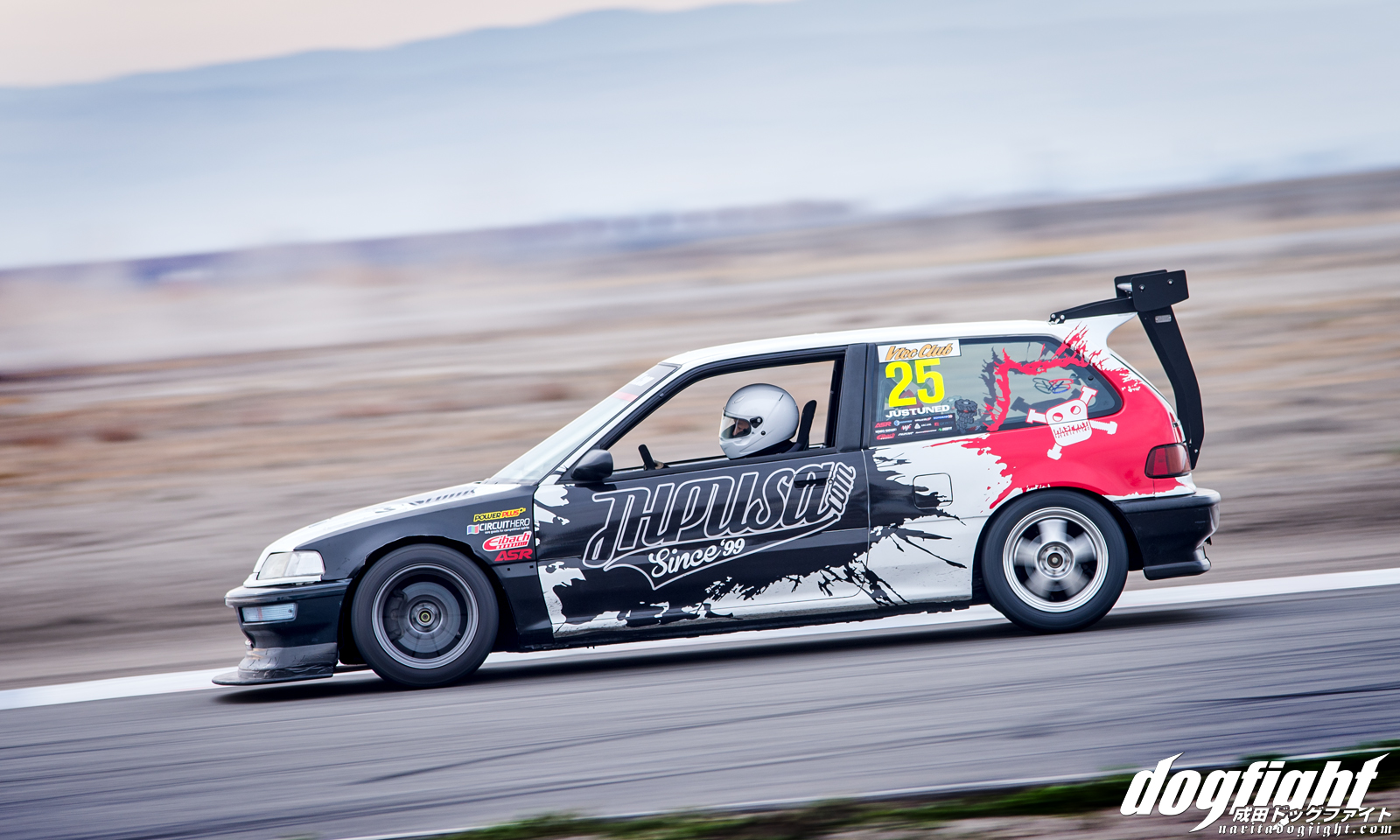 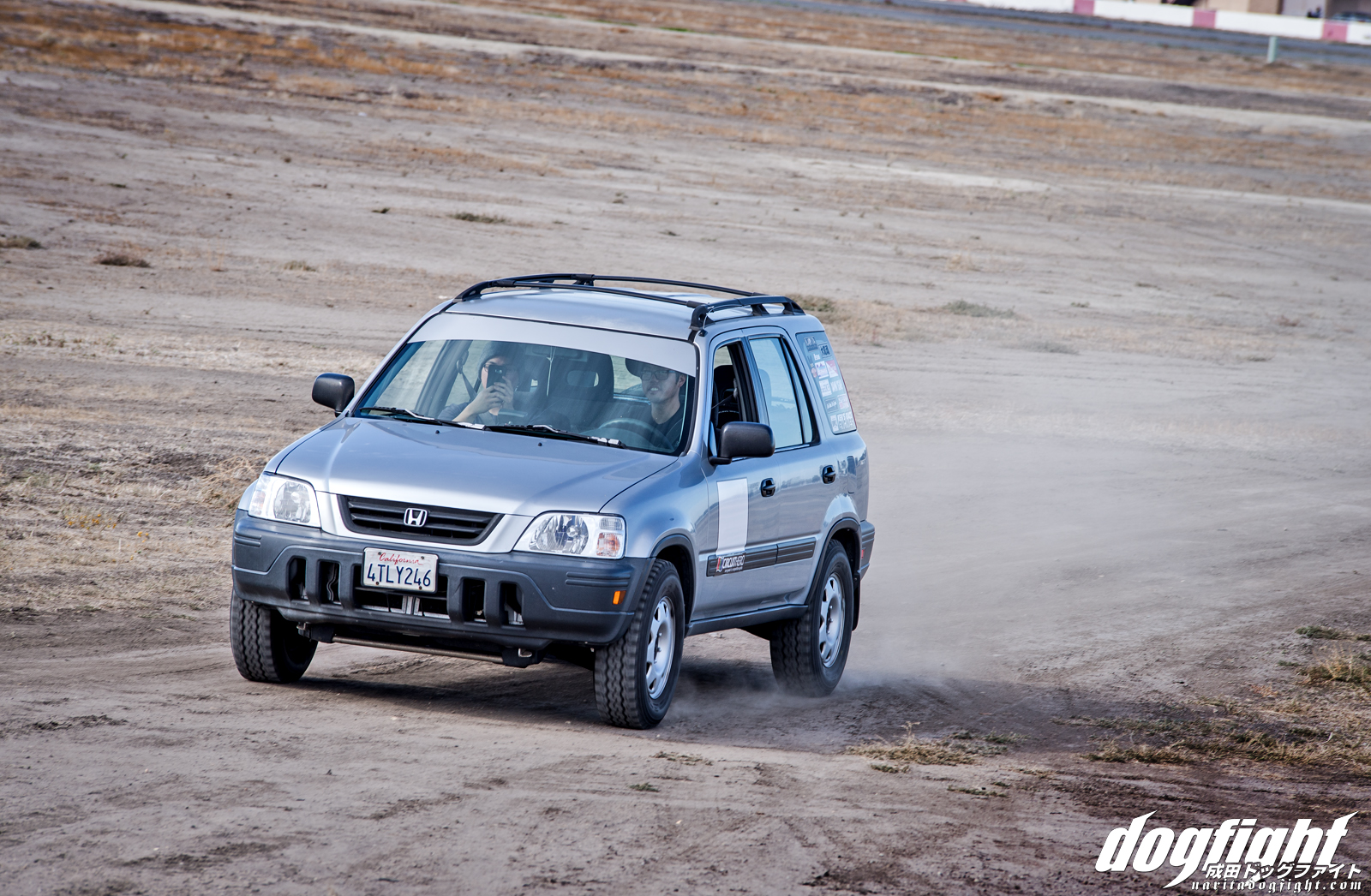 Kristian took every opportunity to go off-road in his CRV Support Vehicle.  Thankful though, as he was able to drop me off in the infield by cotton-corners. 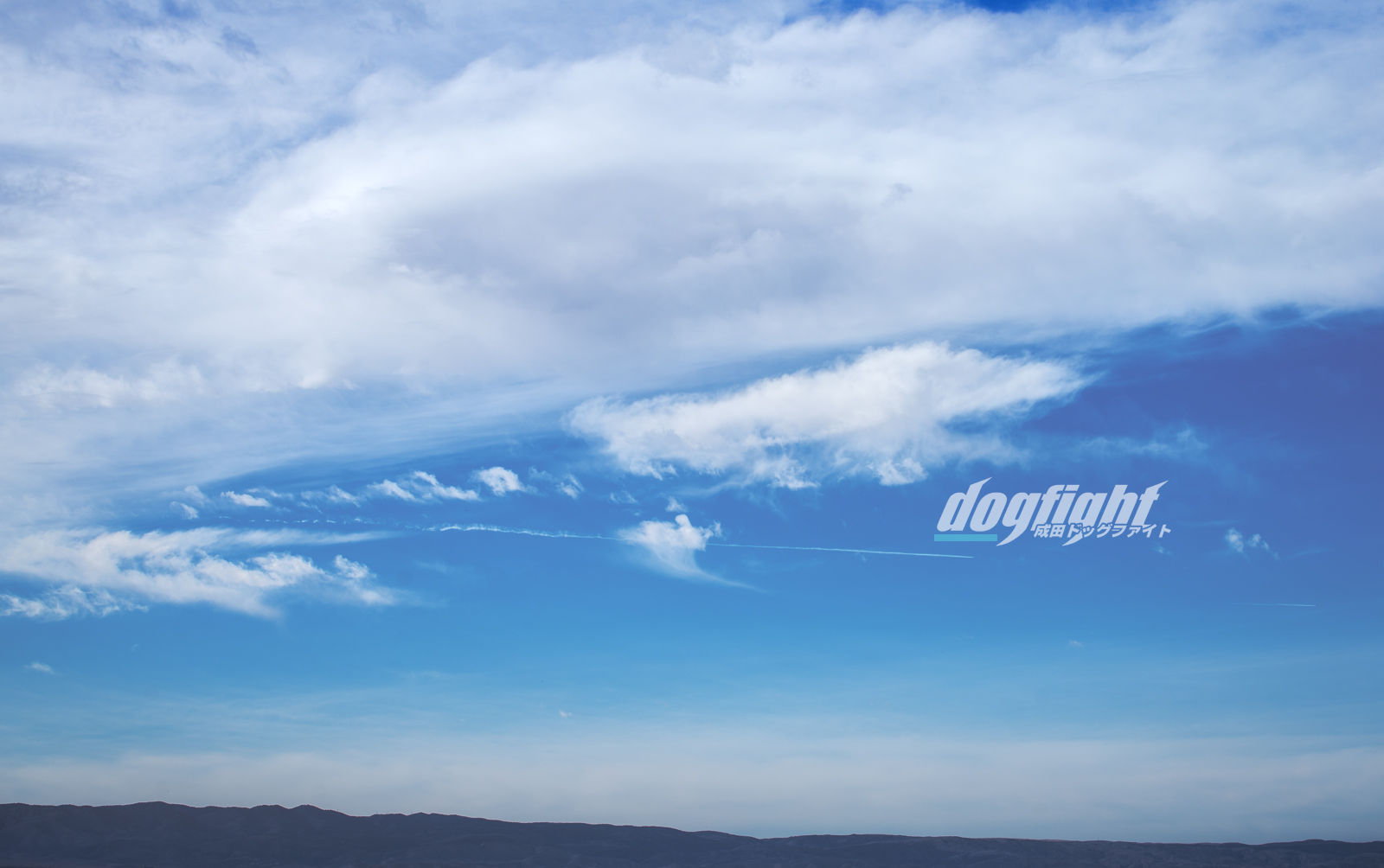 On a more somber note, something took place that afternoon that no one ever expected; and that was Ivo Mitkov’s passing.  There isn’t much else I can say that I haven’t already summized my Instagram post, but I feel like more people will read this, and with that, I feel I have a sense of obligation to remind everyone just how dangerous racing is.  At the level of racing we compete in, it’s difficult to draw a line between necessity and minimum when it comes to safety equipment.  It comes down to investment vs. probability of incident.  Accidents like this are, thankfully, few and far between, but they are called accidents for a reason.  We don’t expect them, but we know they happen.  There is no hidden variable, we can prepare ourselves in case of such incidents and I implore you to do everything you can to do just that.  Yes, there is a cost involved in safety equipment, but it’s an investment in your life – something that is priceless.  My car has a full roll cage, I have a 5 point harness, my helmet is new and fitted properly, and I thought that that was adequate.  This incident has reminded me that it is not.  If we want to drive at limit and push ourselves to cross boundaries we never thought to reach, then we need to be prepared for the worst.  My car’s down at the moment for the swap, but before I get back into the drivers seat I’m going to invest more in safety.  A new race suit, a HANS device, and modifications to the cage.  I don’t want to say there is no such thing as too much when it comes to safety, but I would advise to err on the side of caution.

Yuta wrote an amazing article about Ivo that gives you a good idea of the type of man he was.  No doubt he’ll be remembered and best wishes to his family.

Hate to end this post on that disheartening memory, but stick around for the second round of coverage for more on-track action.