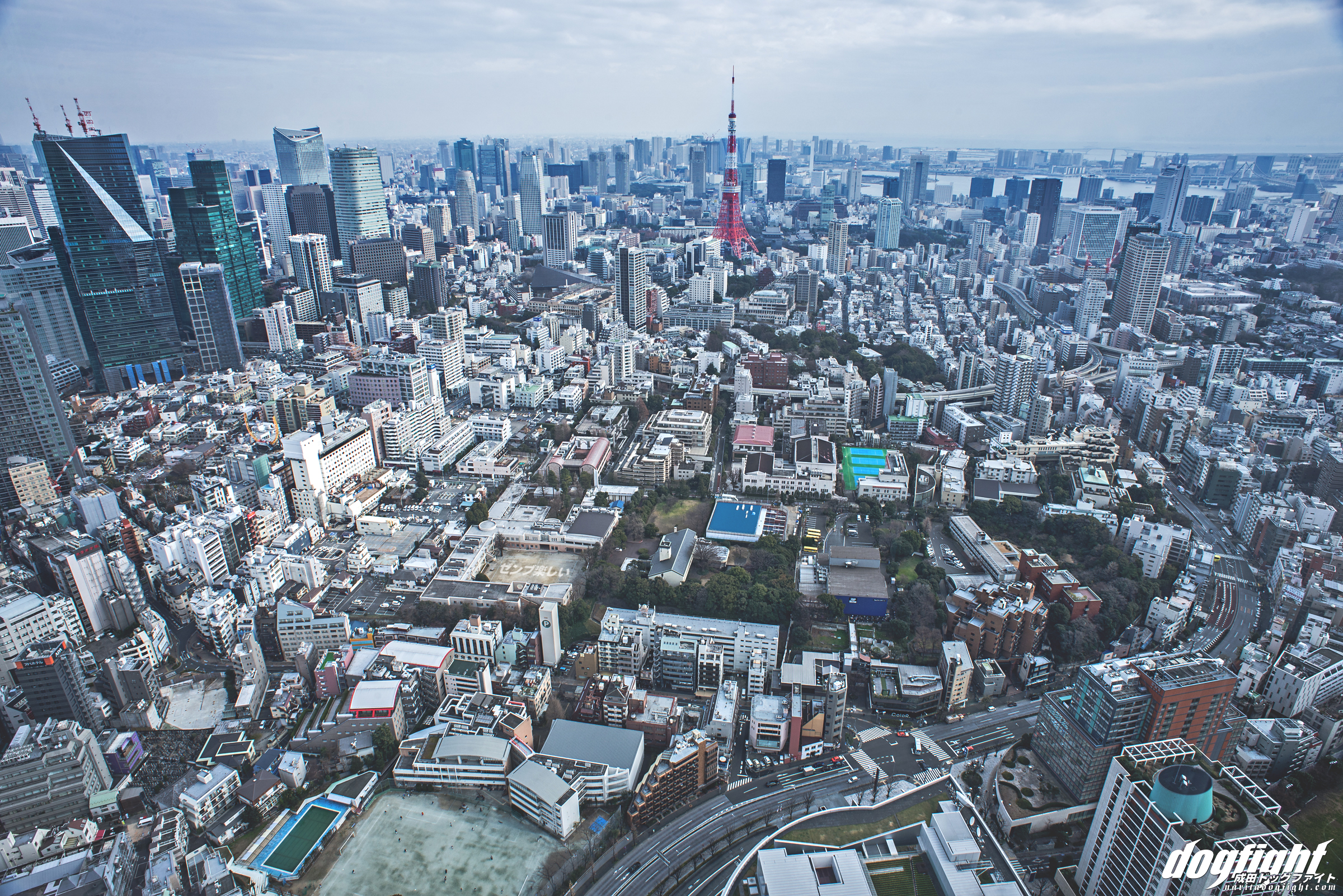 As I stepped outside, leaving behind the warm confines of the heated living room, I could quickly feel the chill lifelessness of the Yokohama winter surround my exposed face; an invisible, biting veil of wind that seems to only exist when the sun is below the horizon. It was just before 5am and the morning sky was still dark, nearly void of stars as they dodged their way in and out of view of the low hanging clouds. With my gloved hand, I shut the front door to Sekinei’s house, and waited motionless on the porch for him to get ready. So there I stood, unseen save for the haze of condensation from each exhaling breath. Giving up the fight to keep my eyes open, I slowly closed them and let my mind wander until it decided to focus on the present.

In this moment of private solace, with no one but the familiar dull of the clouds overhead keeping me company, I recalled memories from a place I’ve grown much accustomed to over the past 8 years. No longer is Japan the enigmatic, perplexing land I once knew. After nearly 30 round-trip journeys across the Pacific, I’ve come to extract a relaxed informality with it all. The unexpected has escaped me, and I’ve come to realize that my admiration with the country has dulled. The world is a small place, and thinking rationally, the wonderment of it all can be explained rather easily.
When it comes down to it, I am just a person, which happens to be in a place at this moment, this door step in Yokohama. I took an airplane here from California, and a train from Narita. My good friend, and companion in this website venture, picked me up from a train station and brought me to his house; nothing spectacular in its own right. It’s been done before; everything has been done before. Millions upon millions of people, from all around the world, travel to far off locations – Japan included. We grow personally from it, but we’re not any better than one person because of it. I hear so many people talk about how much better so and so is than their home country, and how they wished certain things were different at home. The funny thing is I hear the same things from locals. It would seem that boredom and complacency is prevalent in all countries, and that the grass must always be greener on the other side. Not that it’s something to be easily dismissed, but I believe boredom to be the fault of ourselves, not our present locale. And I wouldn’t say not being grateful is necessarily the main issue (although it may be a contributing factor), but perhaps more so the lack of effort made to see our lives in a different light.
I still remember the awe-stricken state I was in the first time I visited Japan. Passing through the looming metropolis of Tokyo, questioning the unfamiliar entertainments of the citizens, basking in the beauty of the countryside and the stark contrast it has to the populated areas. Capturing everything I could with my camera in my own compositions. After a few years though, the overwhelming excitement wore off. I stopped going to Tokyo, it was too heavy for me. I found no draw to it any longer. I began to question how I could accurately capture what I was thinking. Was it even necessary? Why did my view of it matter more than anyone else’s? After all, I had been doing the very same others were, so what made my perspective any more or less important? It would appear though, that the difference only becomes apparent when we question why we chose to do it.

This mindset has grown regardless of where I travel. It’s quite ubiquitous in Japan due to my frequency, but it’s the same everywhere I go…even at home sometimes. It’s becoming more of an approach to my life in itself. Despite all this though, regardless of what the musings in my head say, I am proven wrong time and time again. New places and old, I am given experiences that I revere as my own – given to me on an individual level. That may be a selfish way of looking at things, but it’s not untrue. I’ve met some of the most incredible people in Japan; specifically in the industry I chose to plant my roots so to speak. And those relationships have opened doors to expand my attitude in tremendous ways.

If there is purity in what you do, it will always mean something, and people will see that. So, go see the world. Document it in your own way. Yeah, it’s been done a hundred thousand times – but it doesn’t make it any less special –Christian Watson.