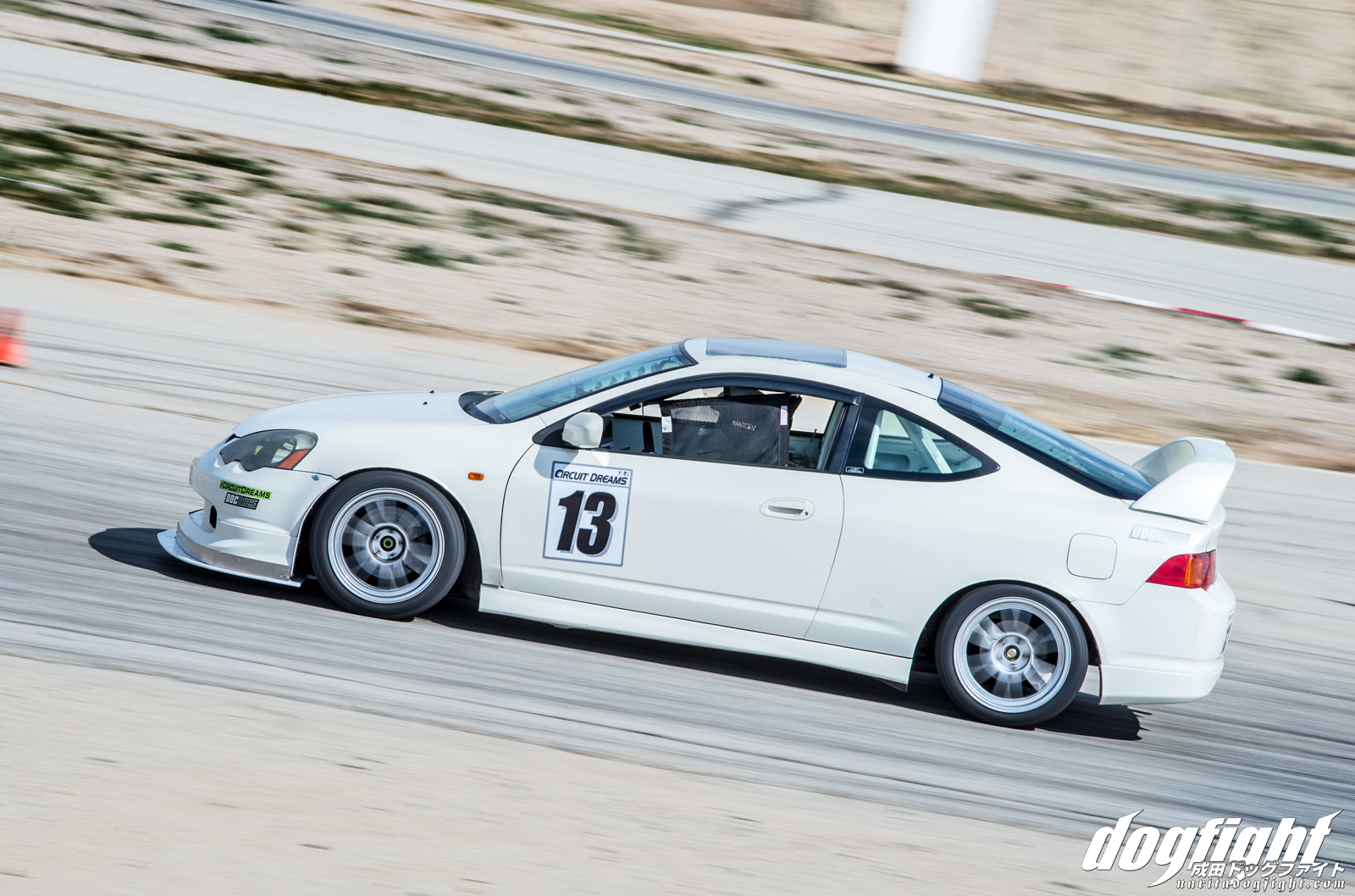 The last weekend in February marked the start of the new season of VTEC Club at Willow Springs International Raceway.  WSIR was once again packed with some of Southern California’s most dedicated Honda enthusiasts for a full day of track fun.  The local popularity of this series was more than proven last year, and if the first round was any indication, 2016 looks to be on the same track.

For those that don’t know, my car has gone under the knife again.  While it’s far from finished, I still wanted to come out and enjoy a day at the track, snap some photos, and support everyone who was driving that day.  I say it in almost every VTEC Club post, but the community behind this series is comprised of some great people.  It’s fun just hanging out, despite not having a car to drive.  This was also the first event I had some site merch to slang and it went pretty well.  I’ve never really had a booth at events ever, so Kristian and I put together a mobile storefront using the back of his CR-V and some PVC pipe we picked up the night before.  So, big thanks to everyone that stopped by to say hi and grab a shirt! 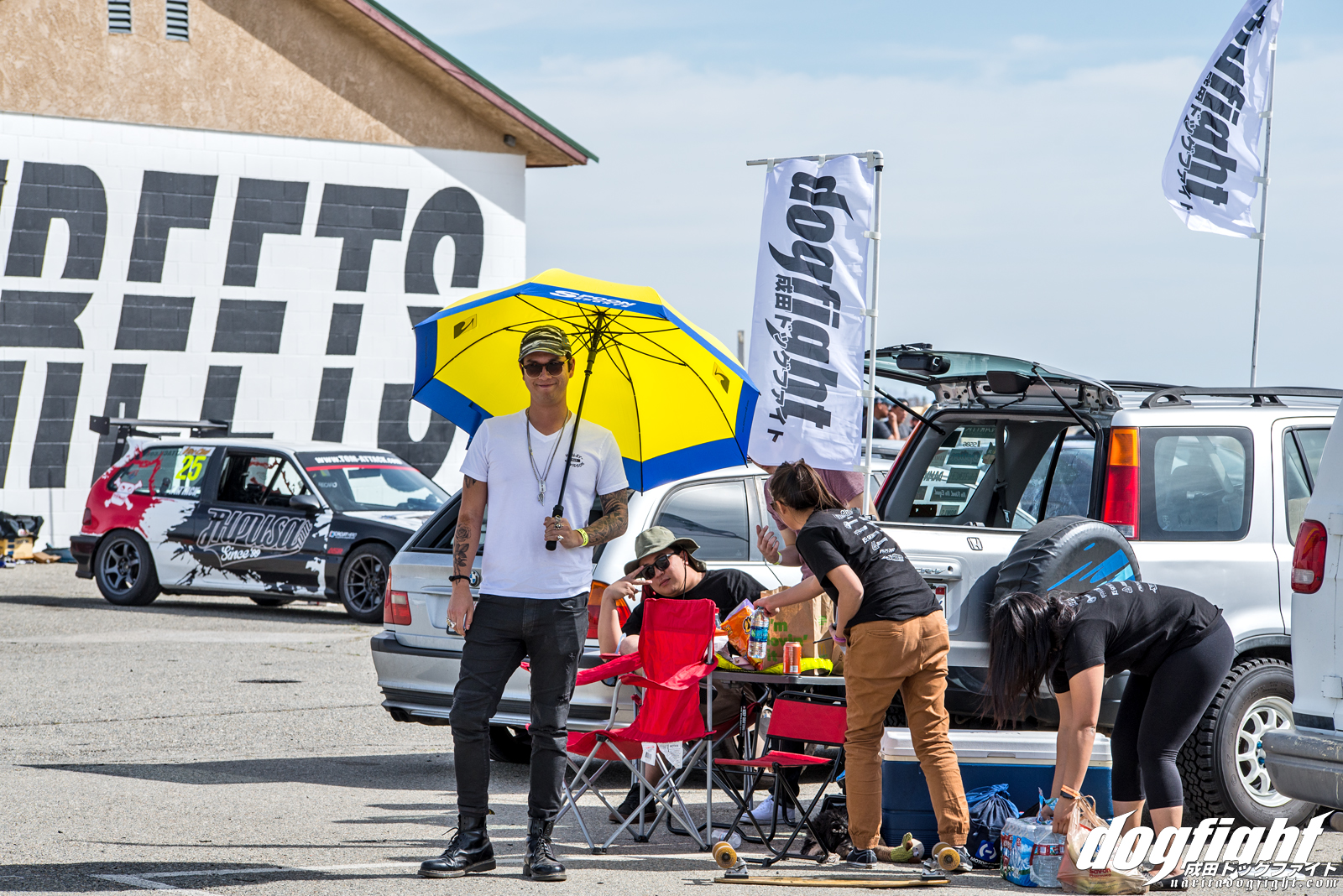 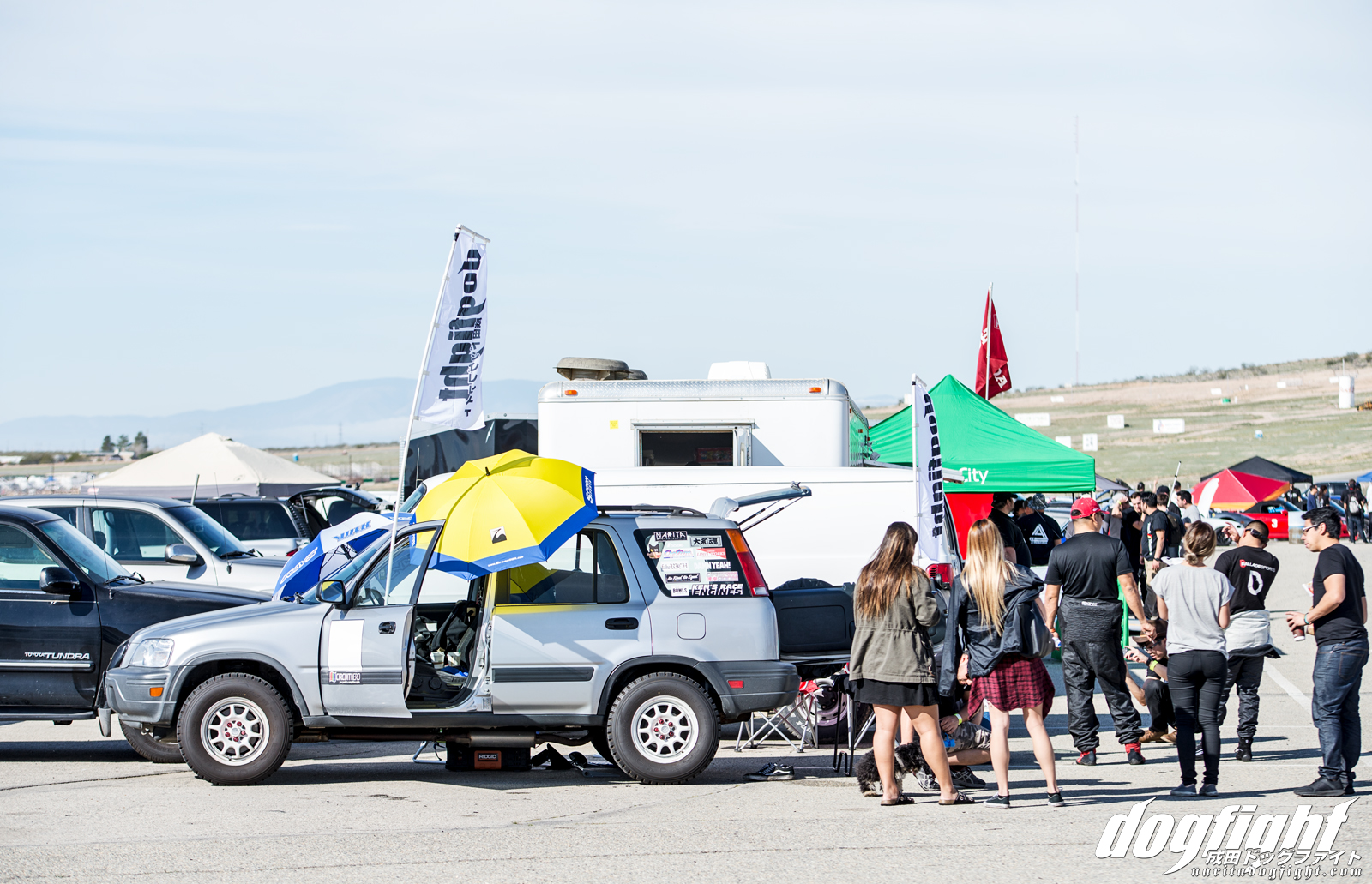 The CR-V storefront also served as a base for some friends that were driving and spectating that day.  When I wasn’t taking photos, I literally just relaxed here all day.  Kristian and I even took a nap in the back – great little truck! 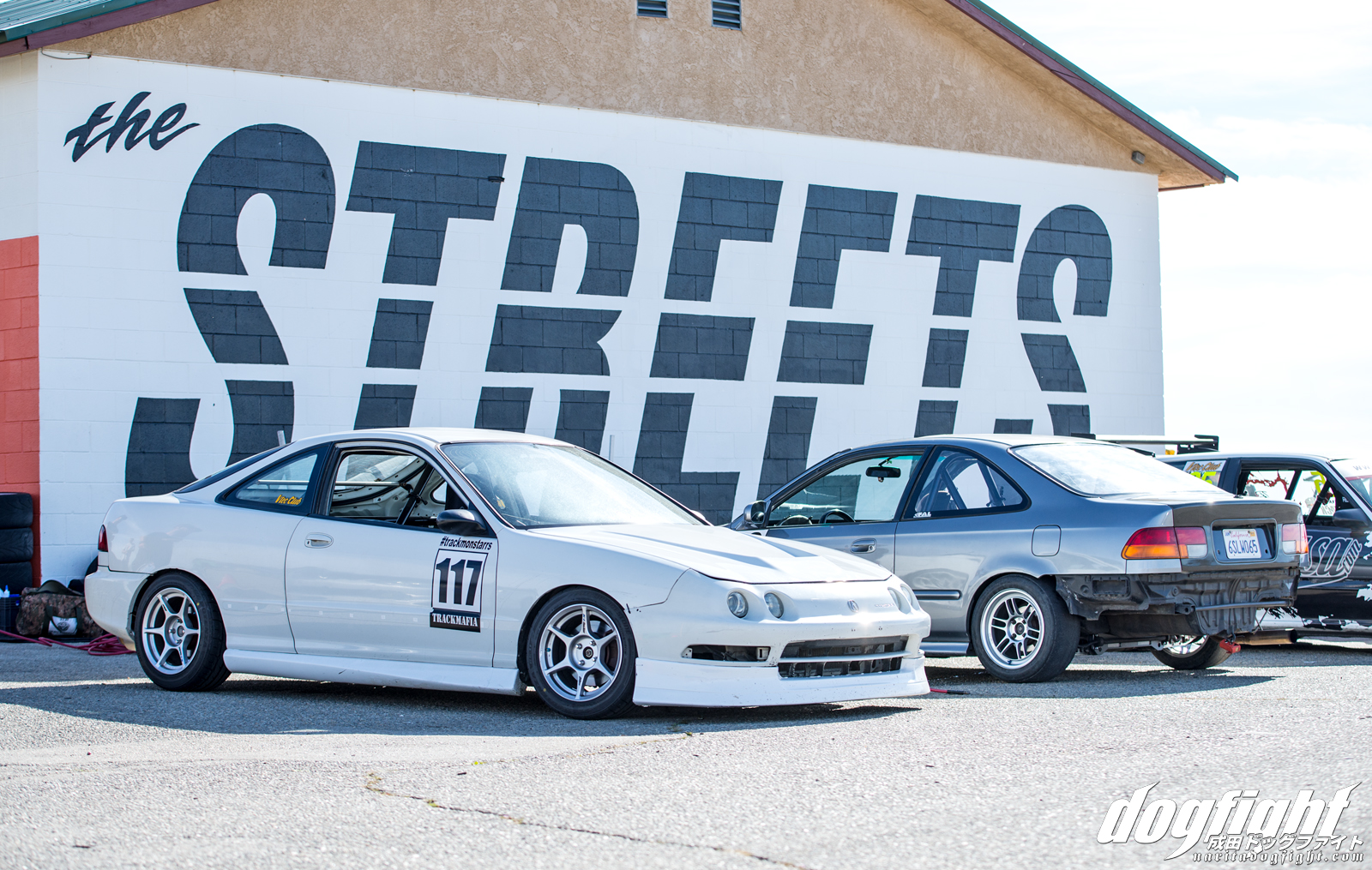 VTEC Club still runs under the Extreme Speed flag, so the paddock is usually packed to the brim.  It didn’t seem the case this Sunday however, and the majority of the cars in attendance appeared to be there for the VTEC Club event.  Of course, the series has it’s fair share of veterans and it’s a testament to the family-like competitiveness of the series. 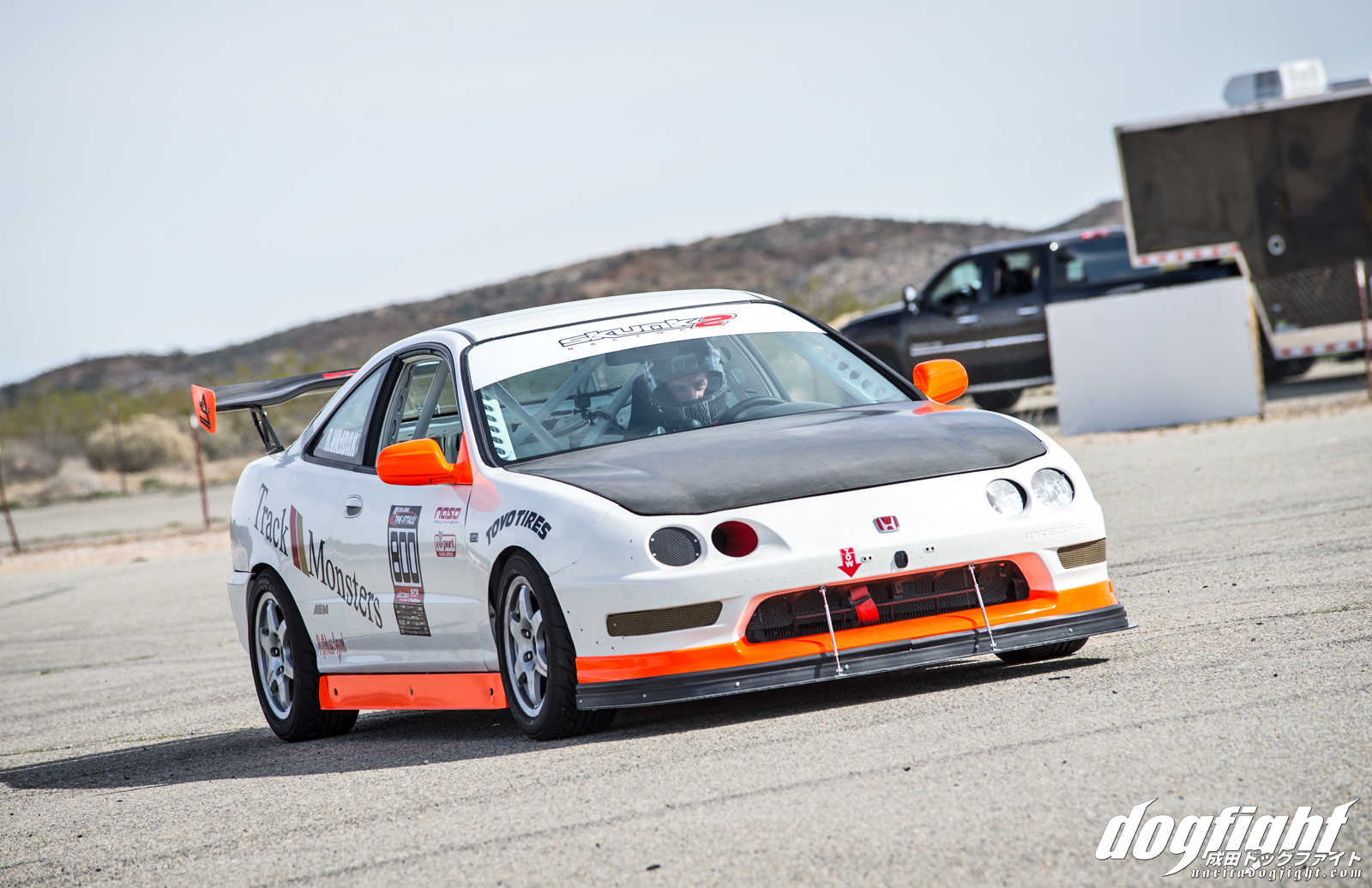 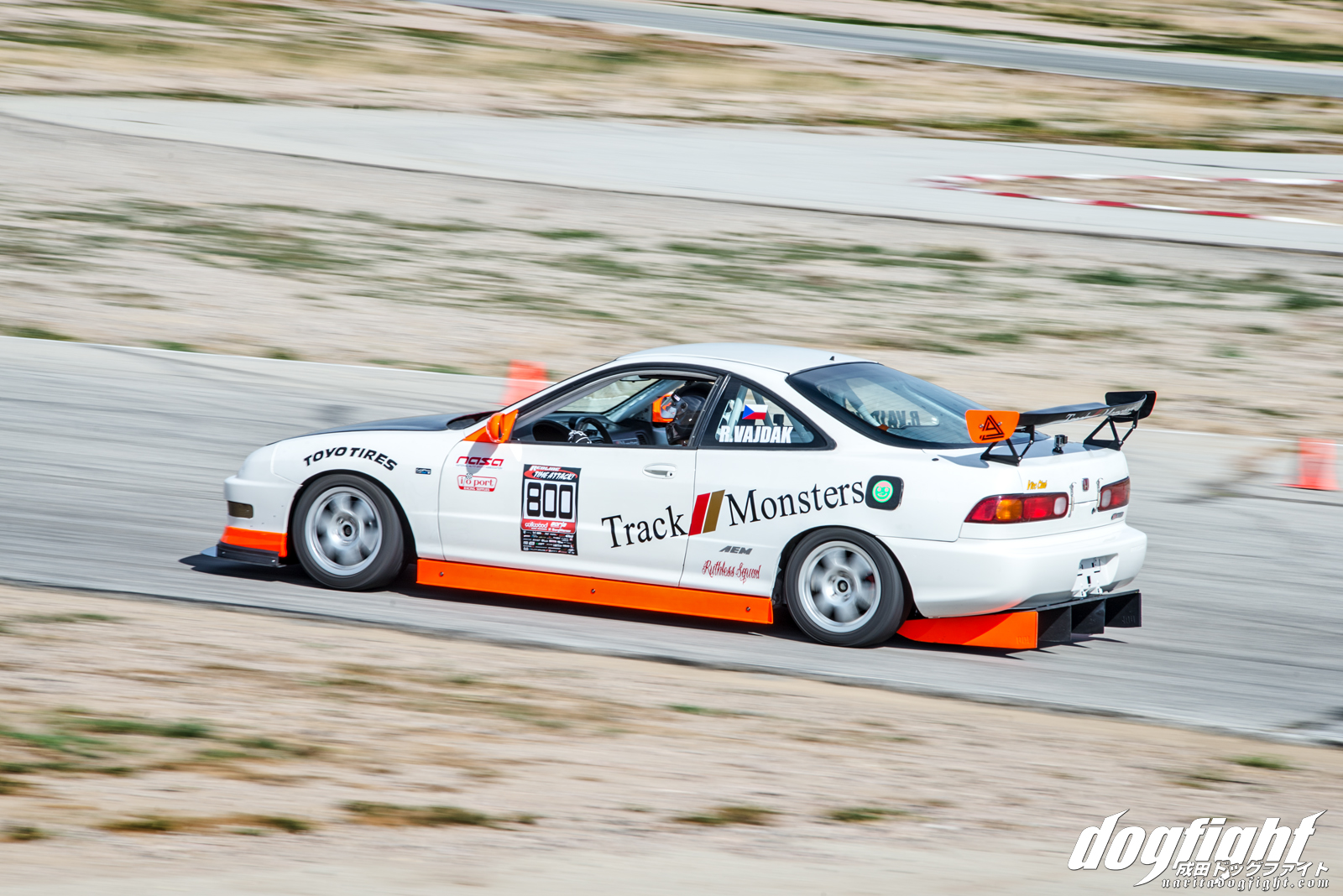 This DC2 reminded me a little bit of the Realtime Racing Integras back in the day.  If I recall correctly, this particular car didn’t have as much aero last year; perhaps the owner redid the aero package.  Looks good. 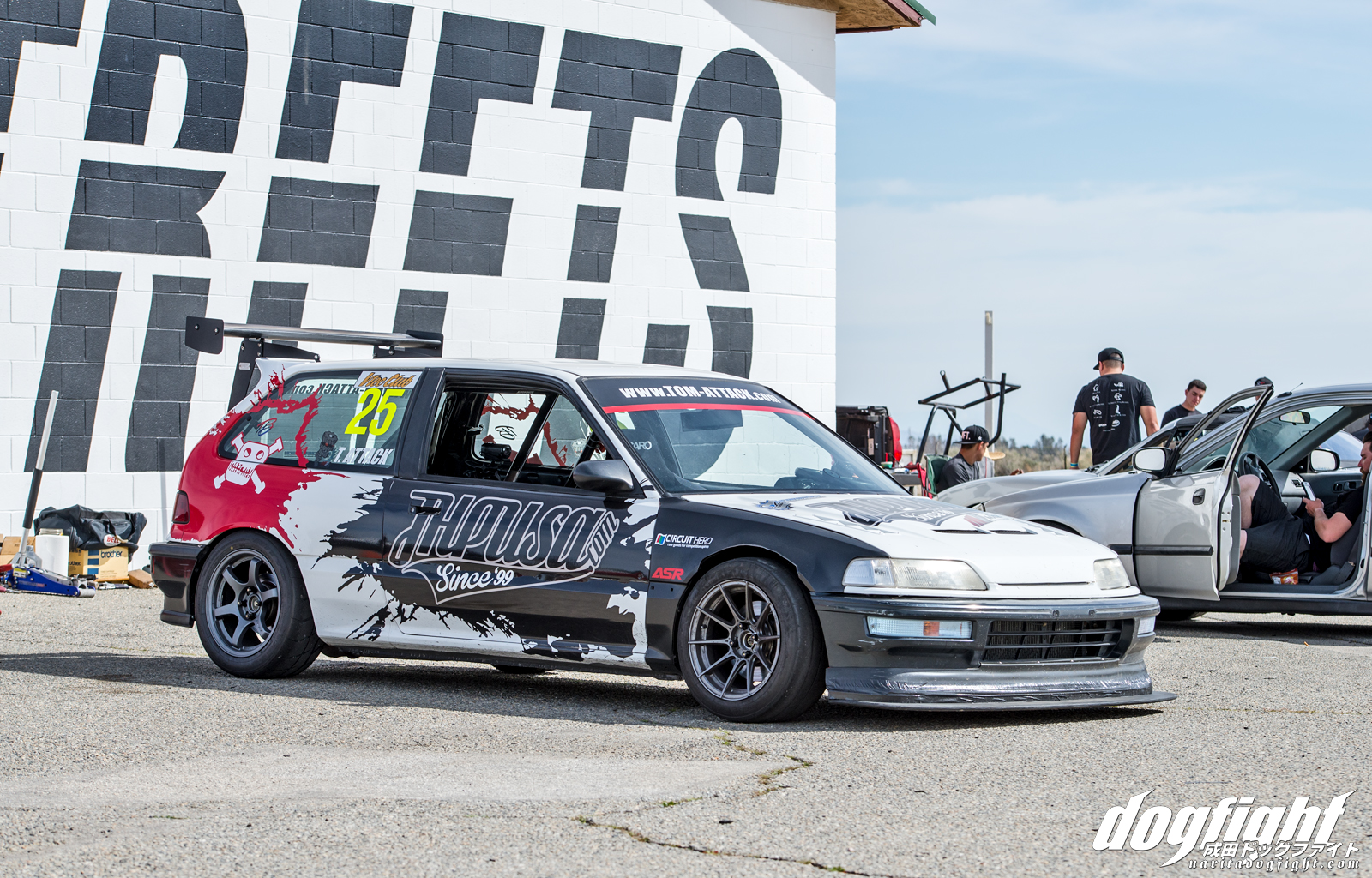 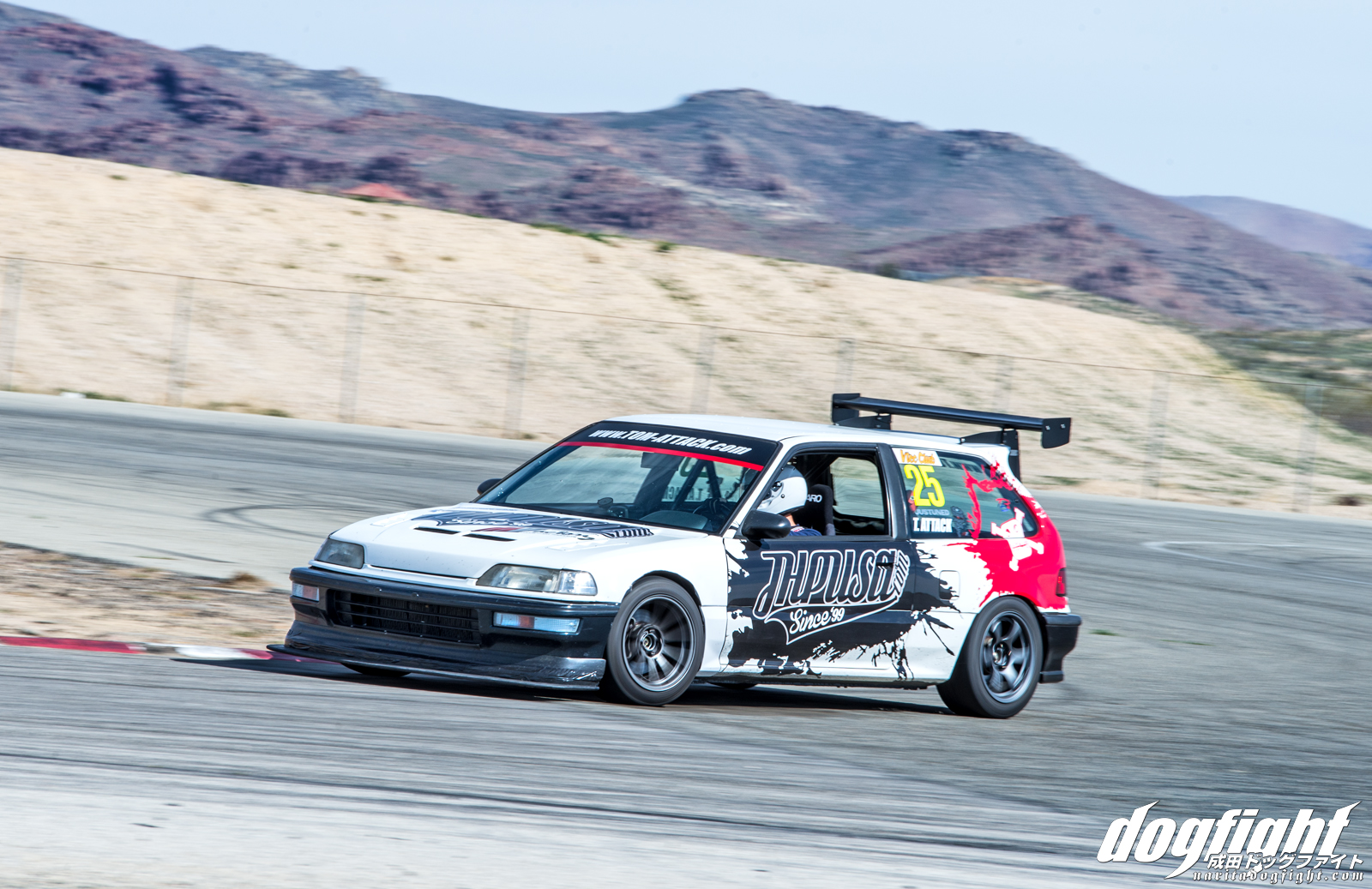 Tom Attack! Good to see the EF back on the track. 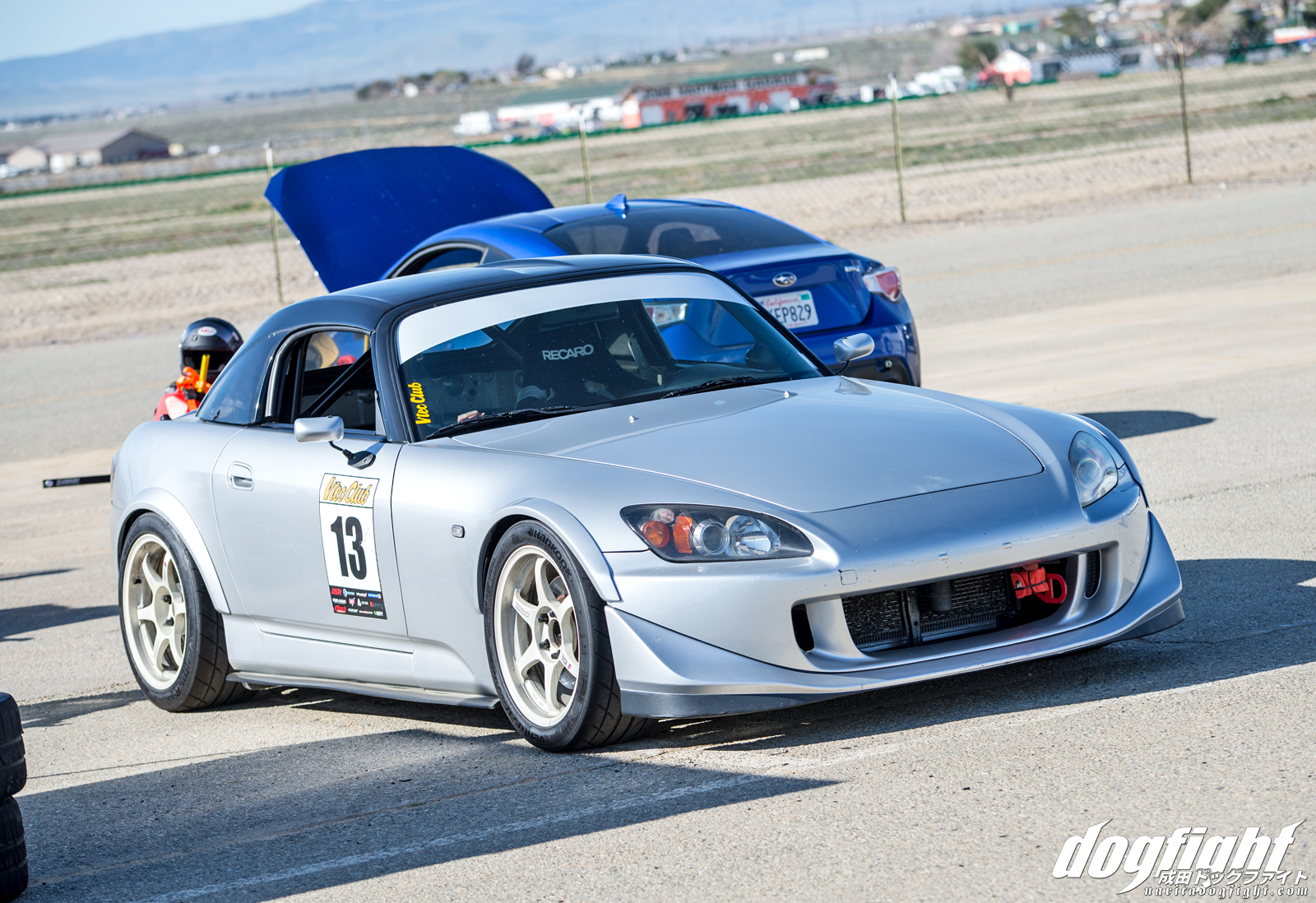 Always some good looking S2000’s in attendance.  Last year the series was almost dominated by them in numbers. 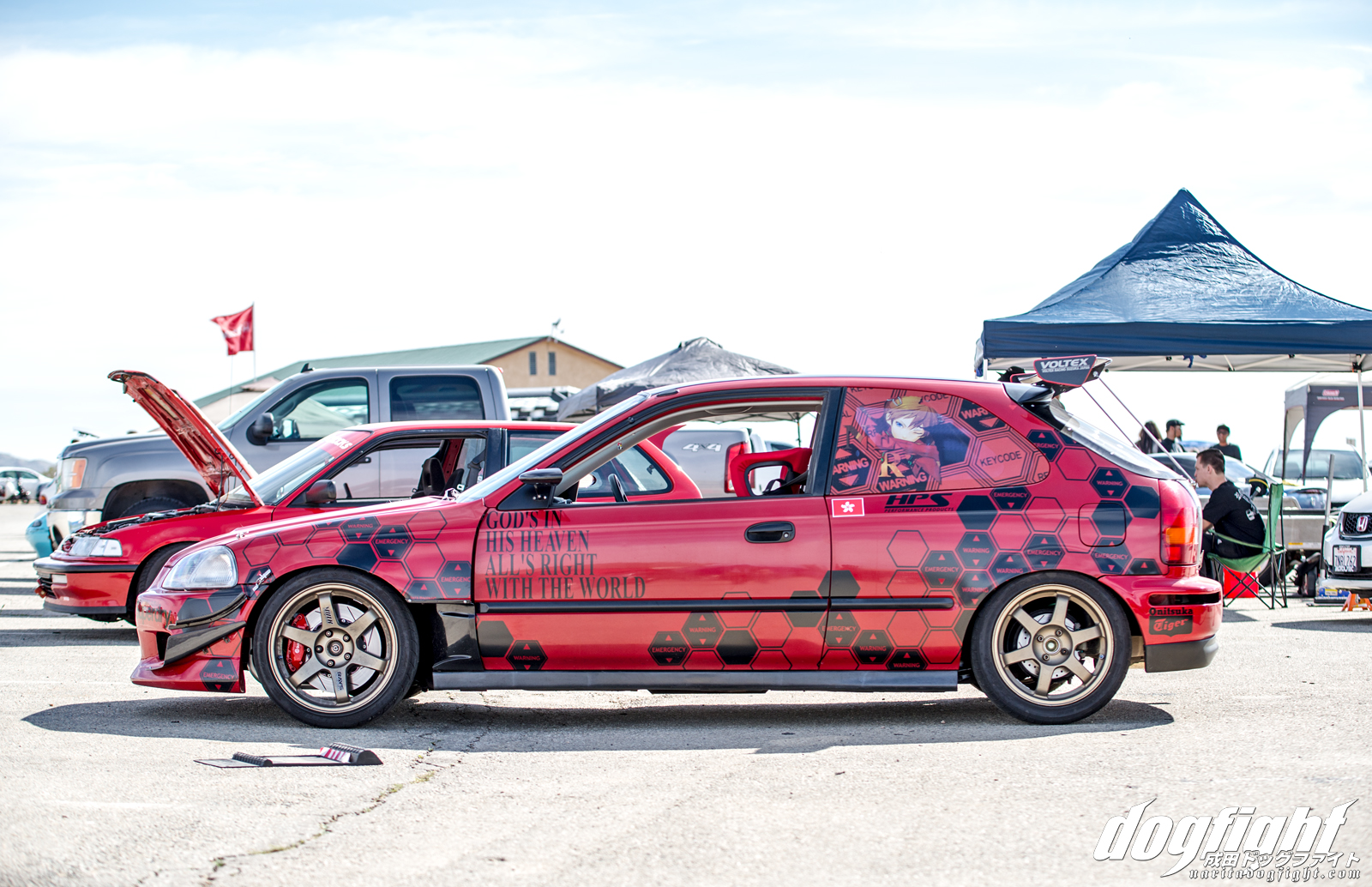 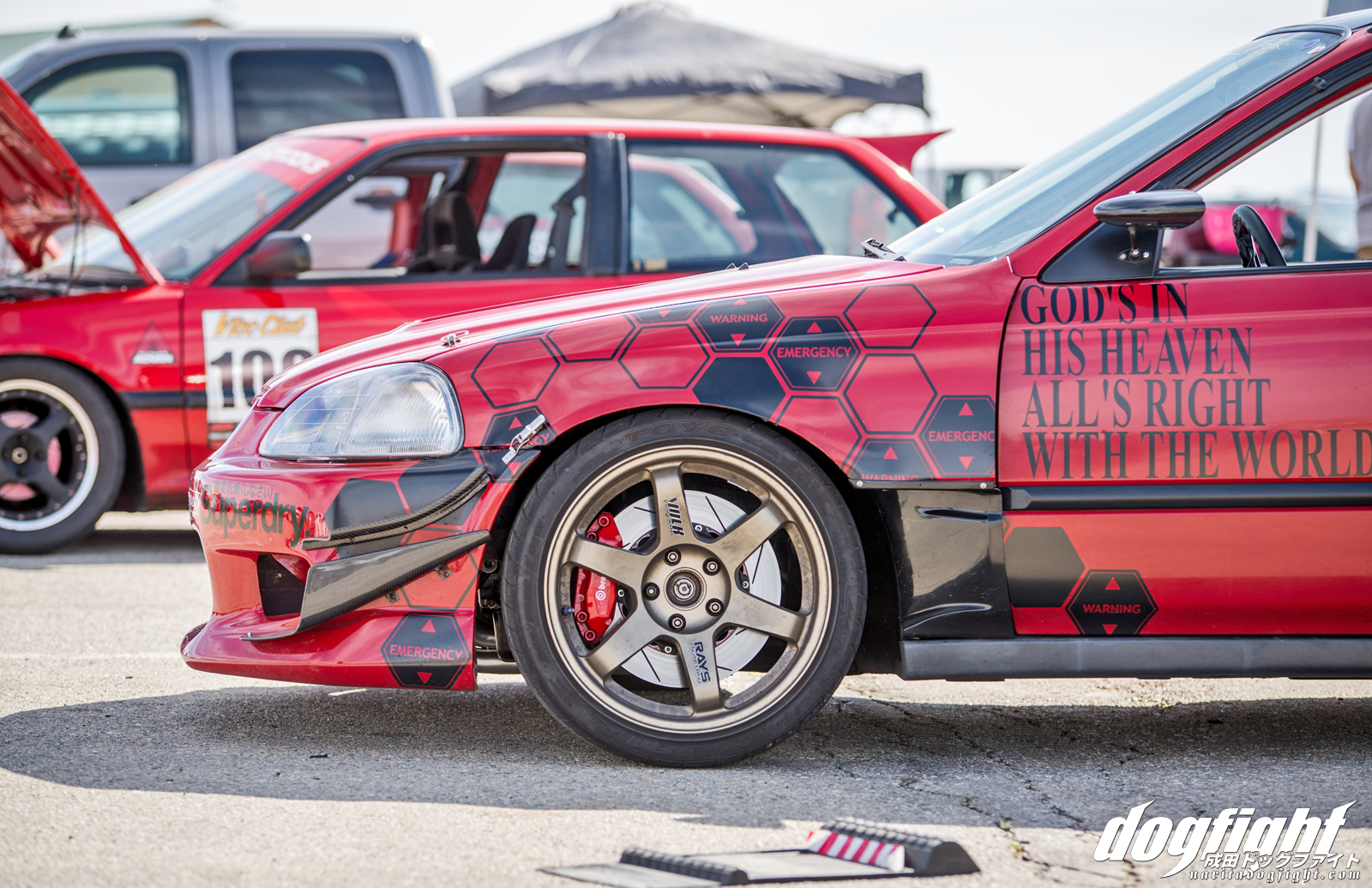 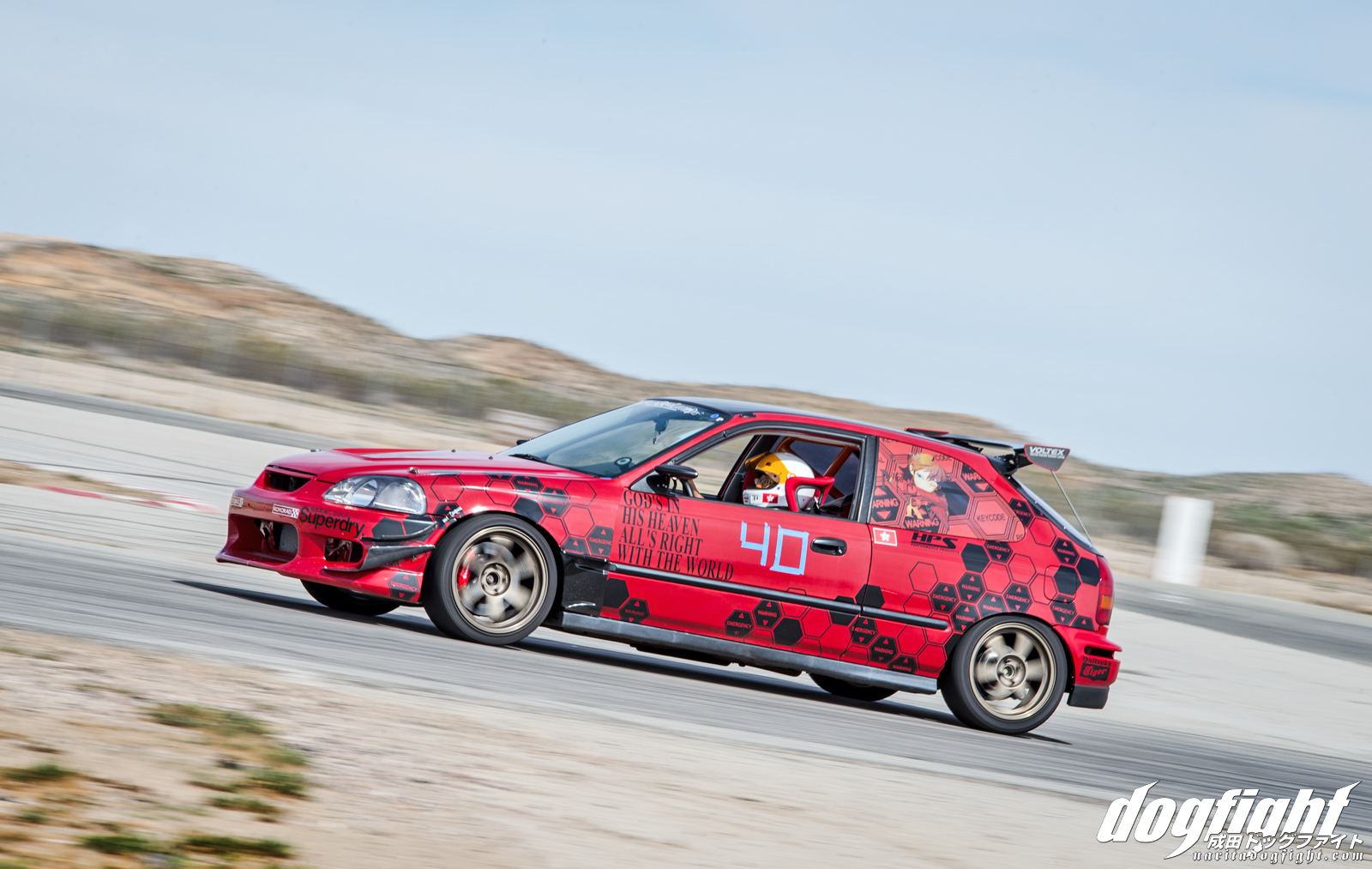 Cody’s EK is back in action, sporting a new B18 engine underneath the hood.  This is his second time out with the new setup and he’s taking some time to adjusting to the newly increased power.  Car looks good with TE’s all around. 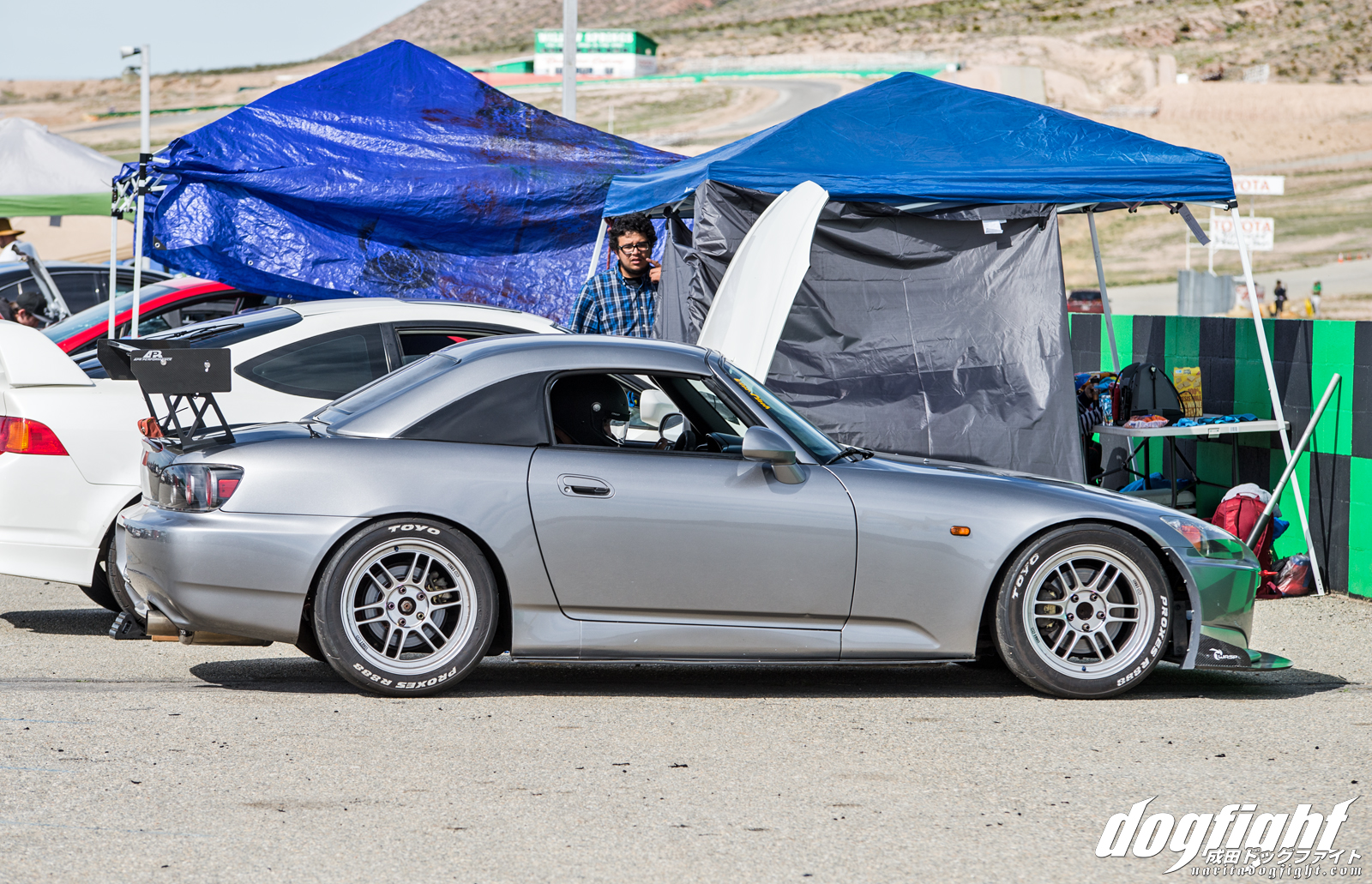 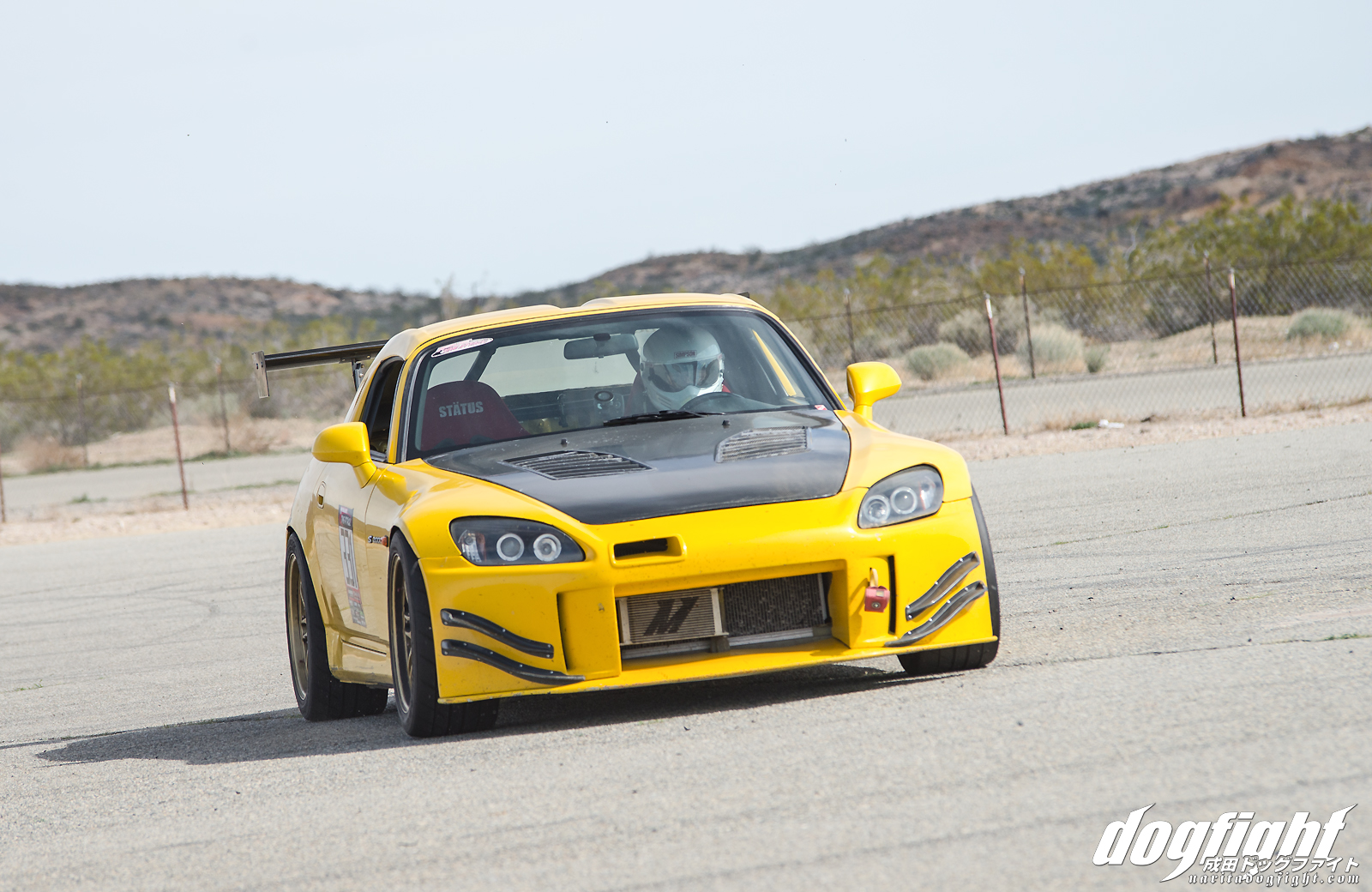 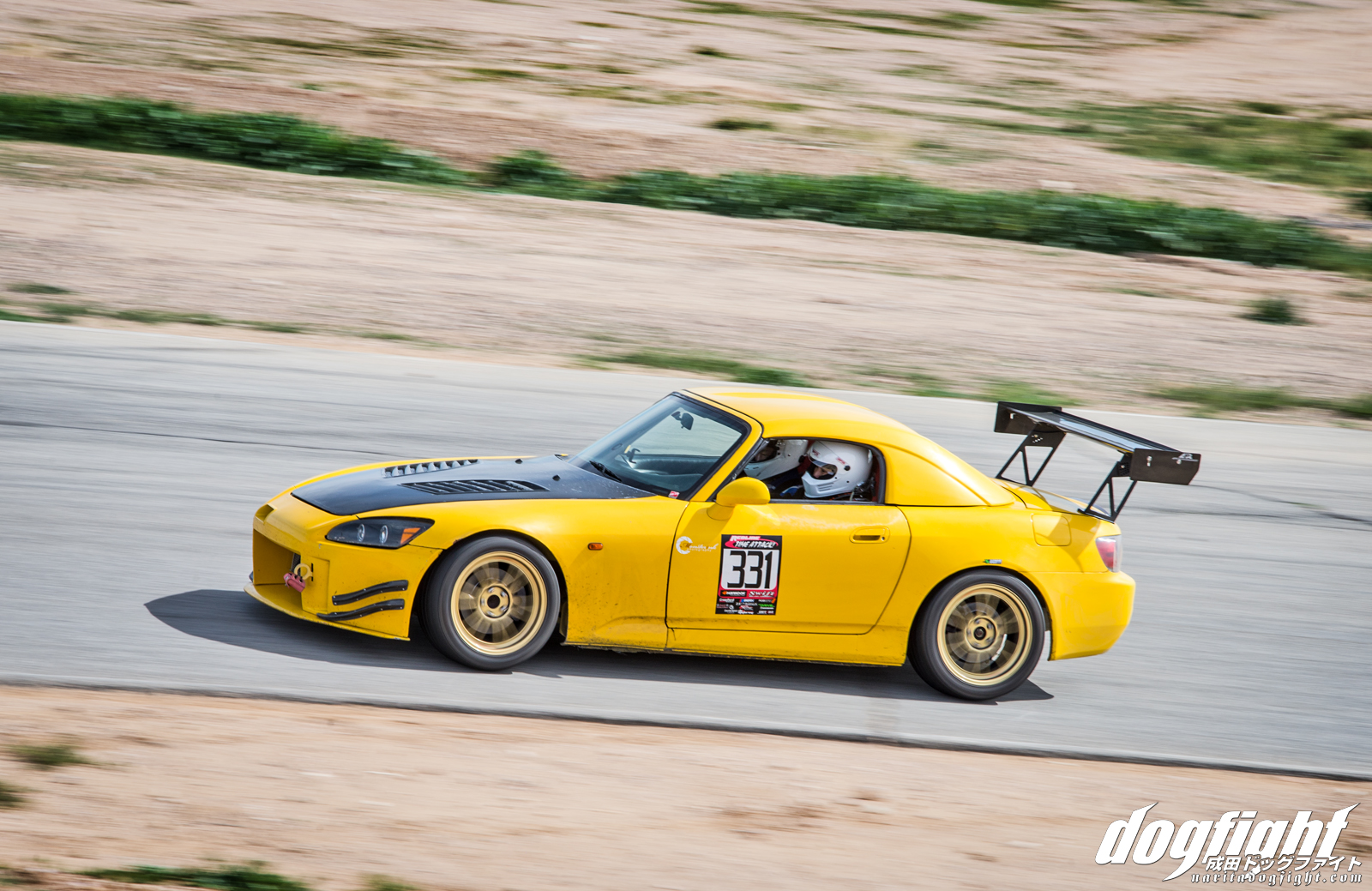 Howard and his yellow S2000 were looking good out on track. 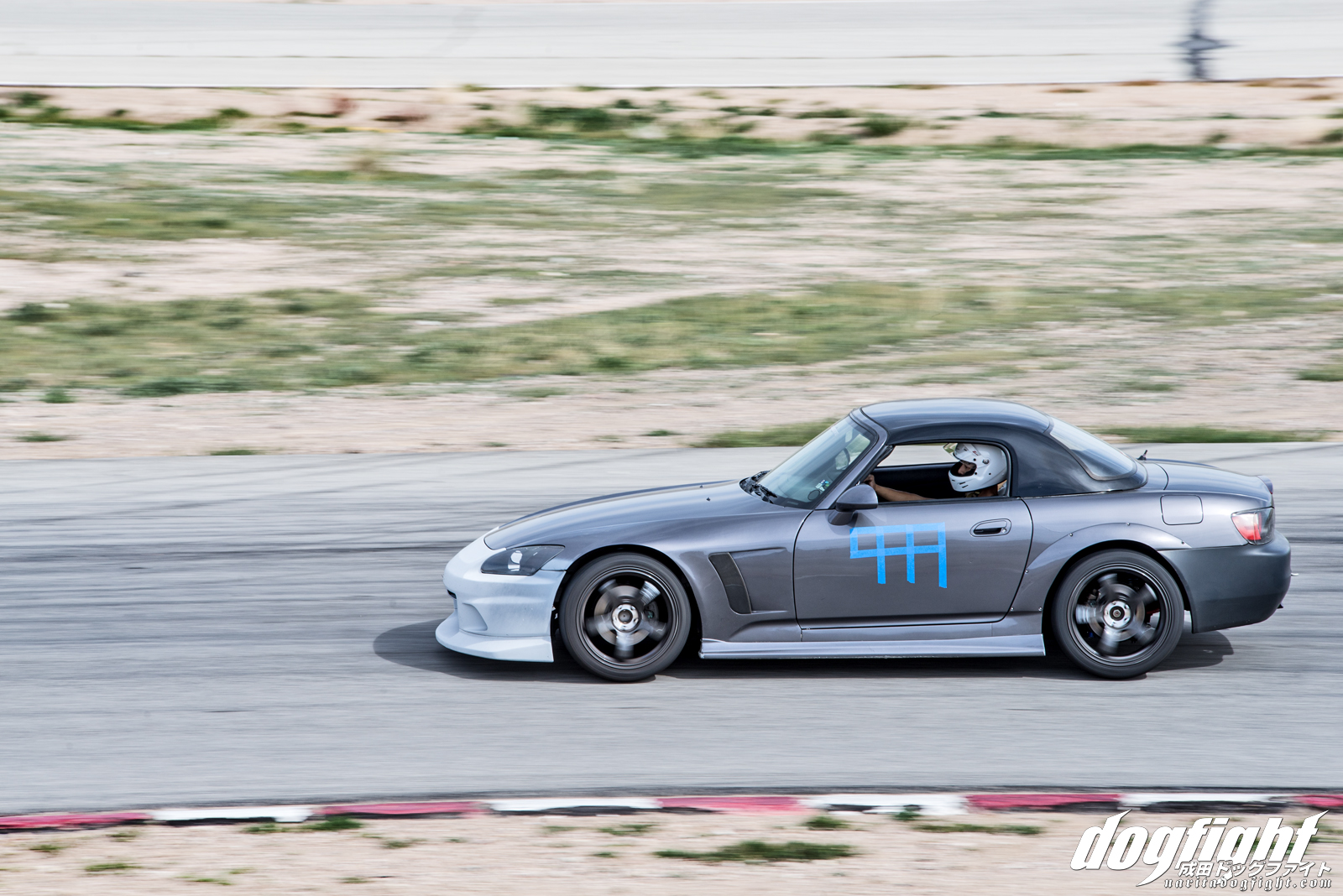 Another roadster that looks like a work in progress.  Should look great when it’s all painted; Advan wheels look good against the grey paint. 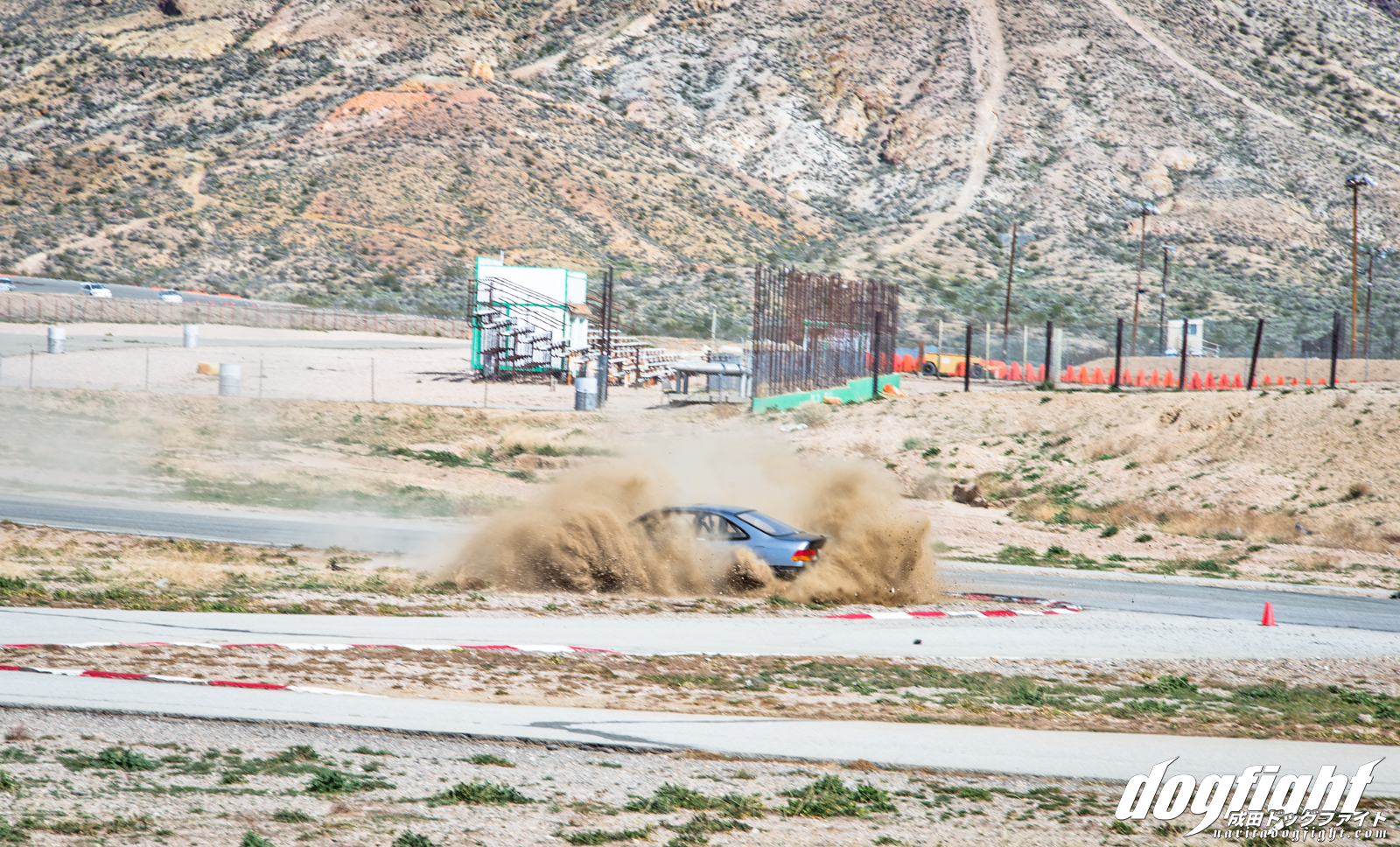 Not everyone was having a solid day though.  Going off course is just a part of driving, this off looked a bit violent. 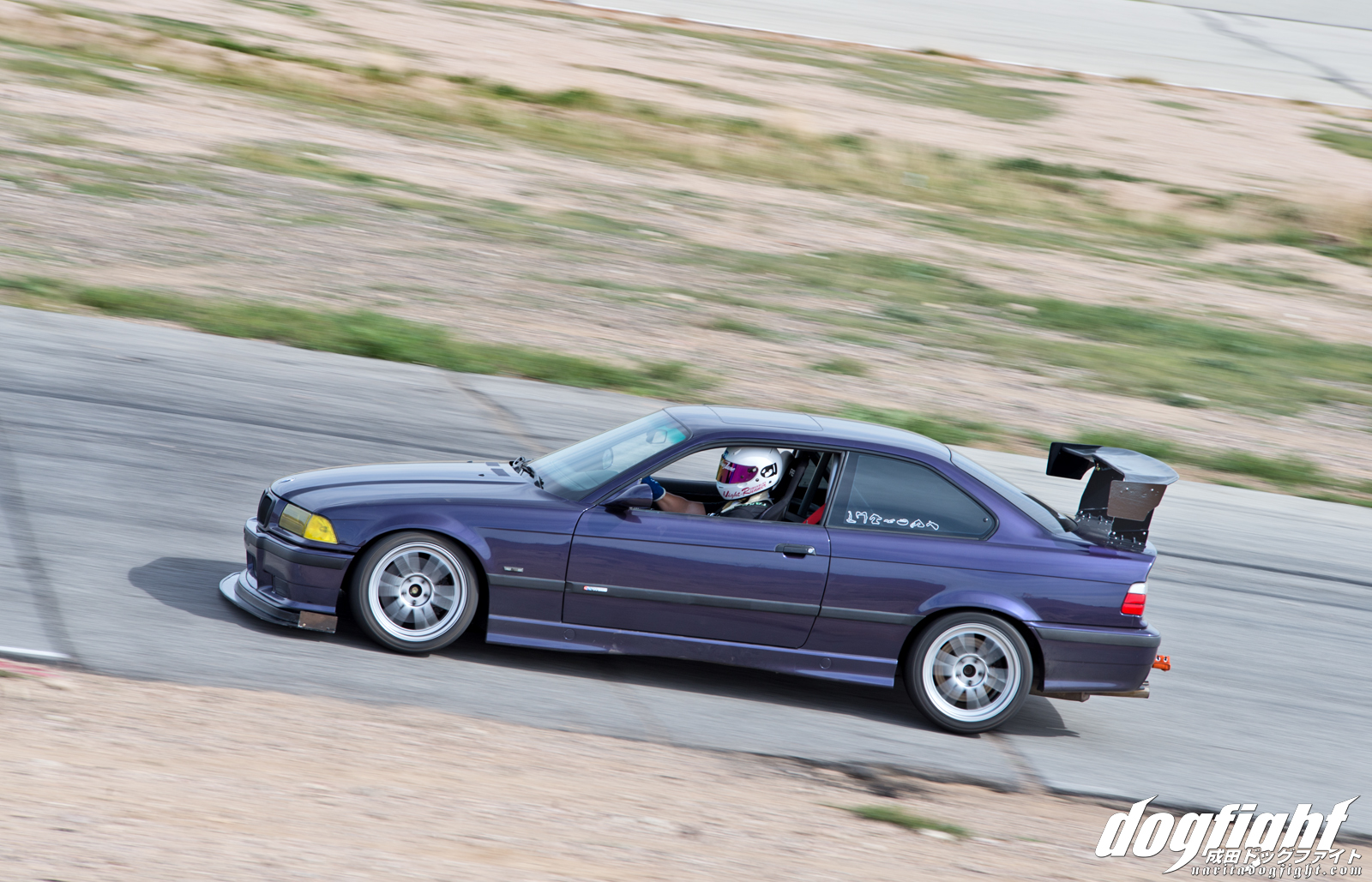 Not running in the VTEC Club event, but this E36 looks really good so why not throw it in.  I met up with Will and he drove us up to the upper part of the track in his 4Runner and even though it’s not infield, it’s still a refreshing look through the viewfinder.  It’s hard to get different backdrops at WSIR unless you’re inside the track. 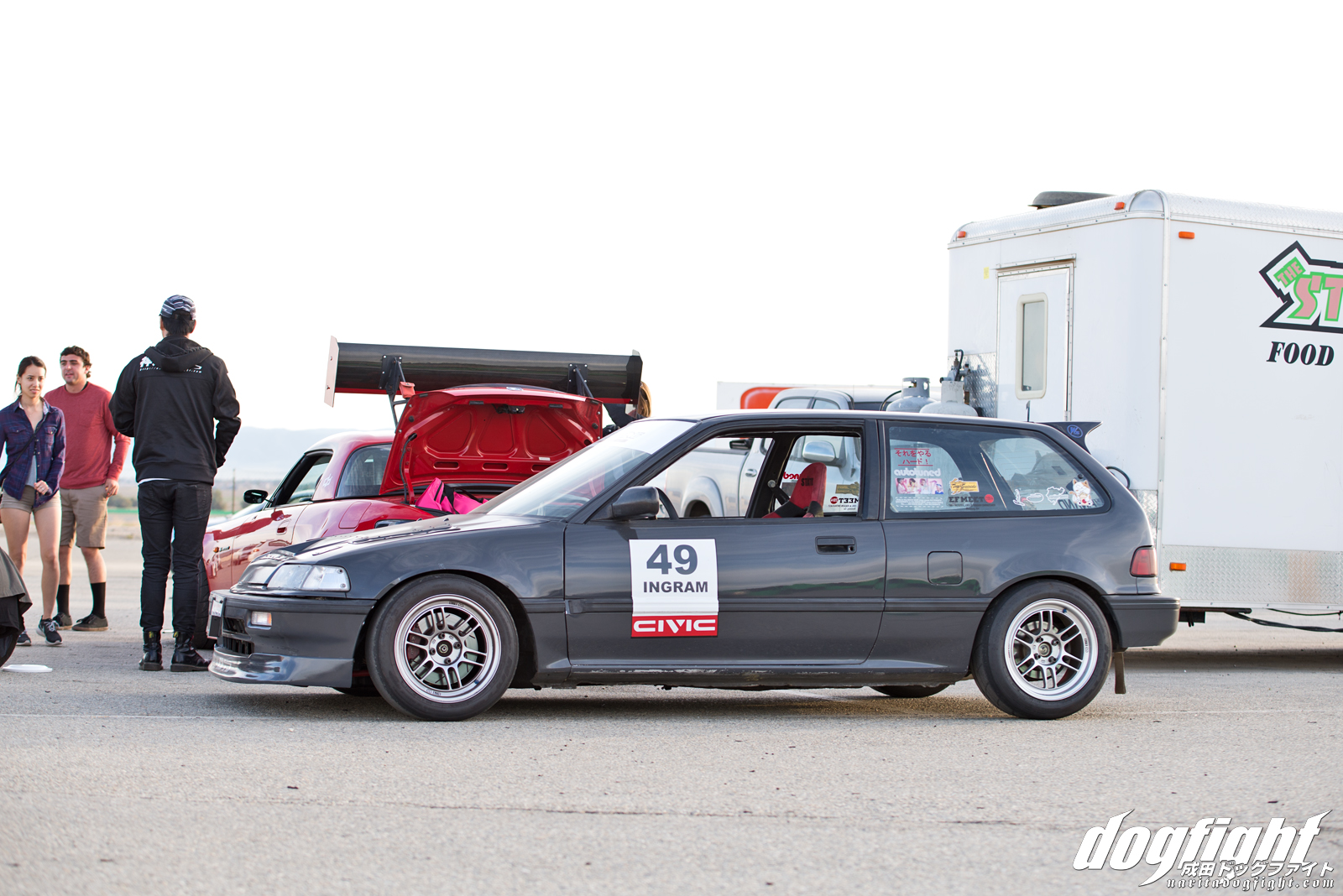 Jame’s and his EF.  He wasn’t driving but in attendance to support those who were. 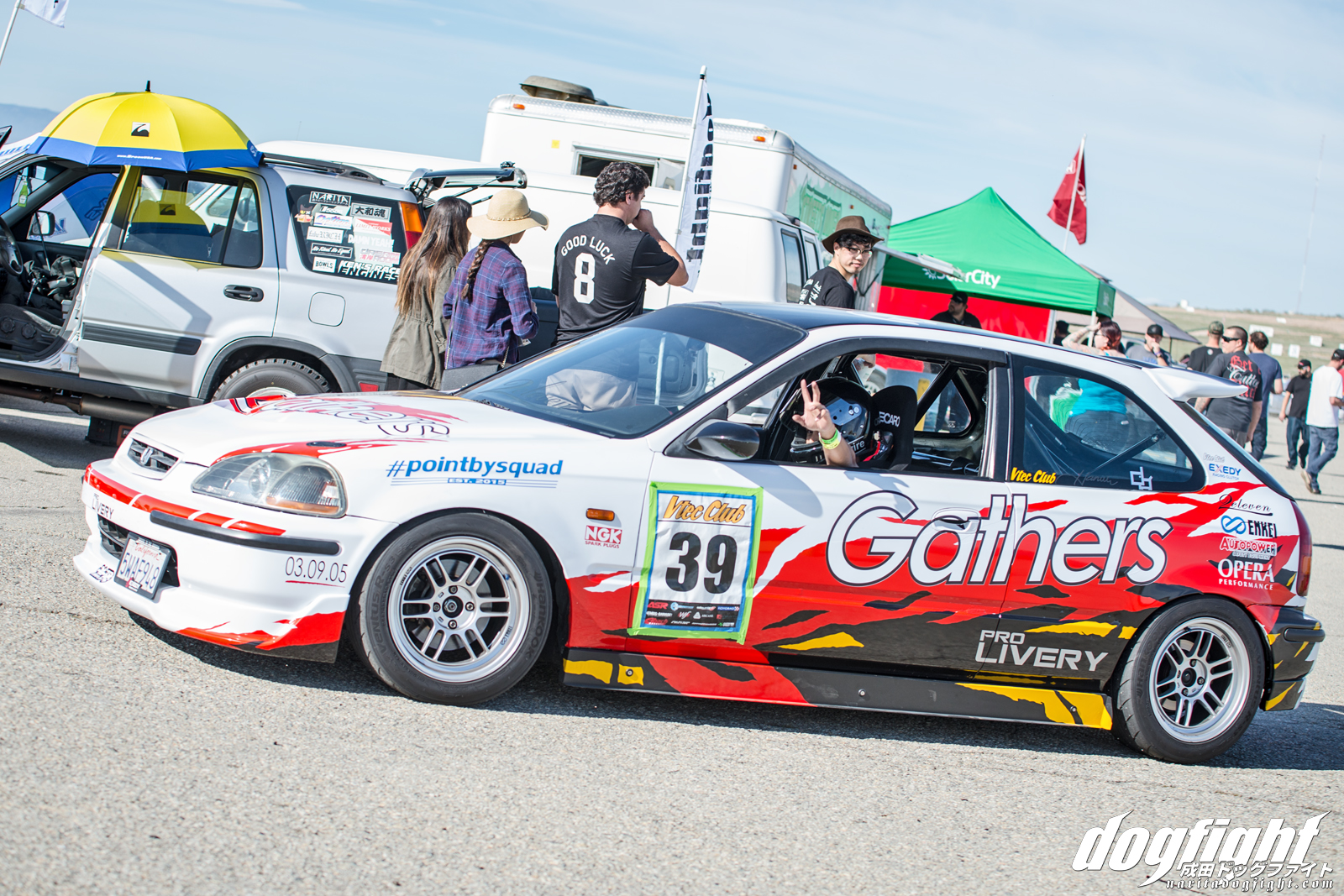 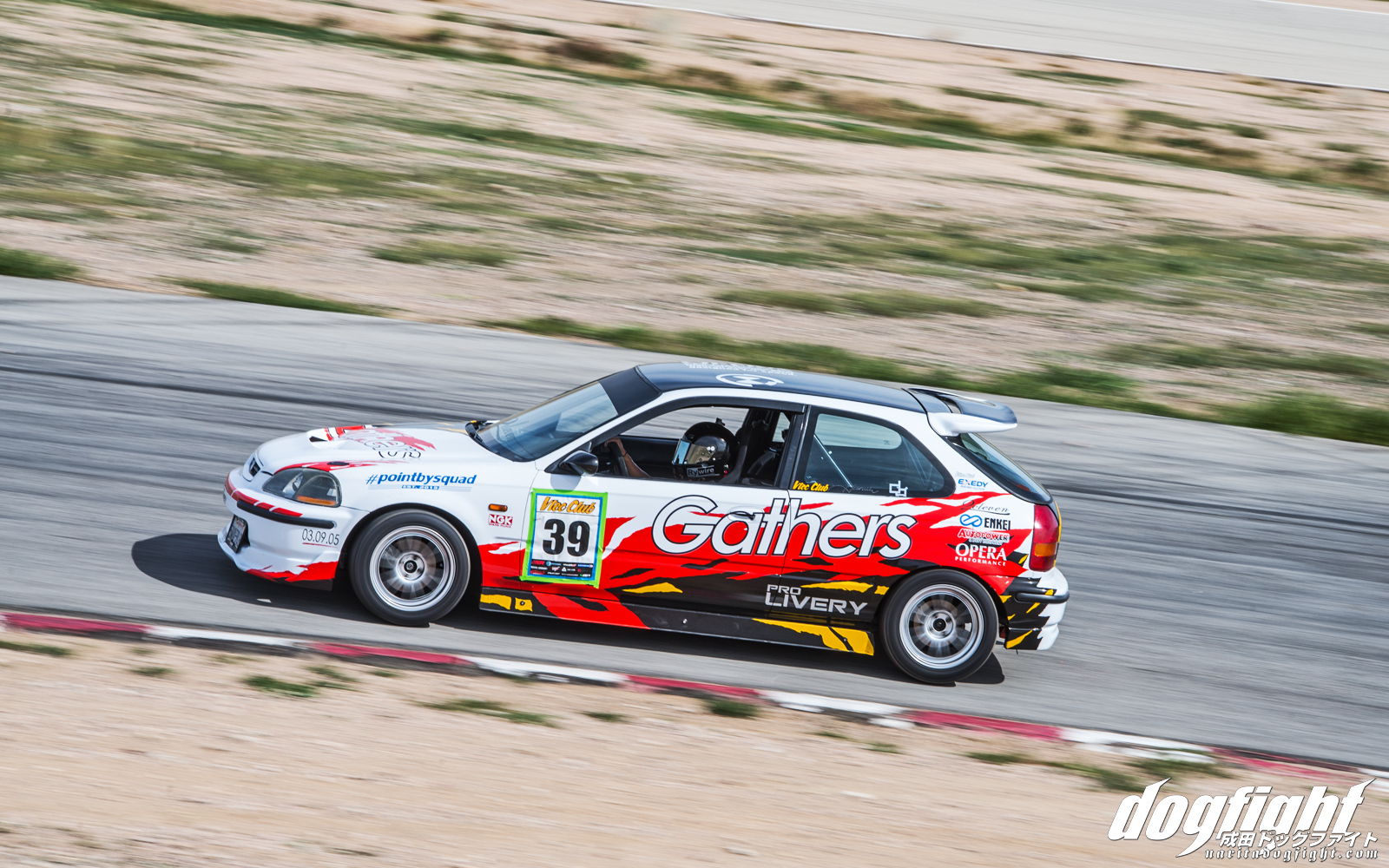 Ronald’s newly redone, Gathers themed EK made it’s debut at the track.  This livery has garnered a lot of attention! So much so that even the owner of Opera has been commenting about it on Instagram. 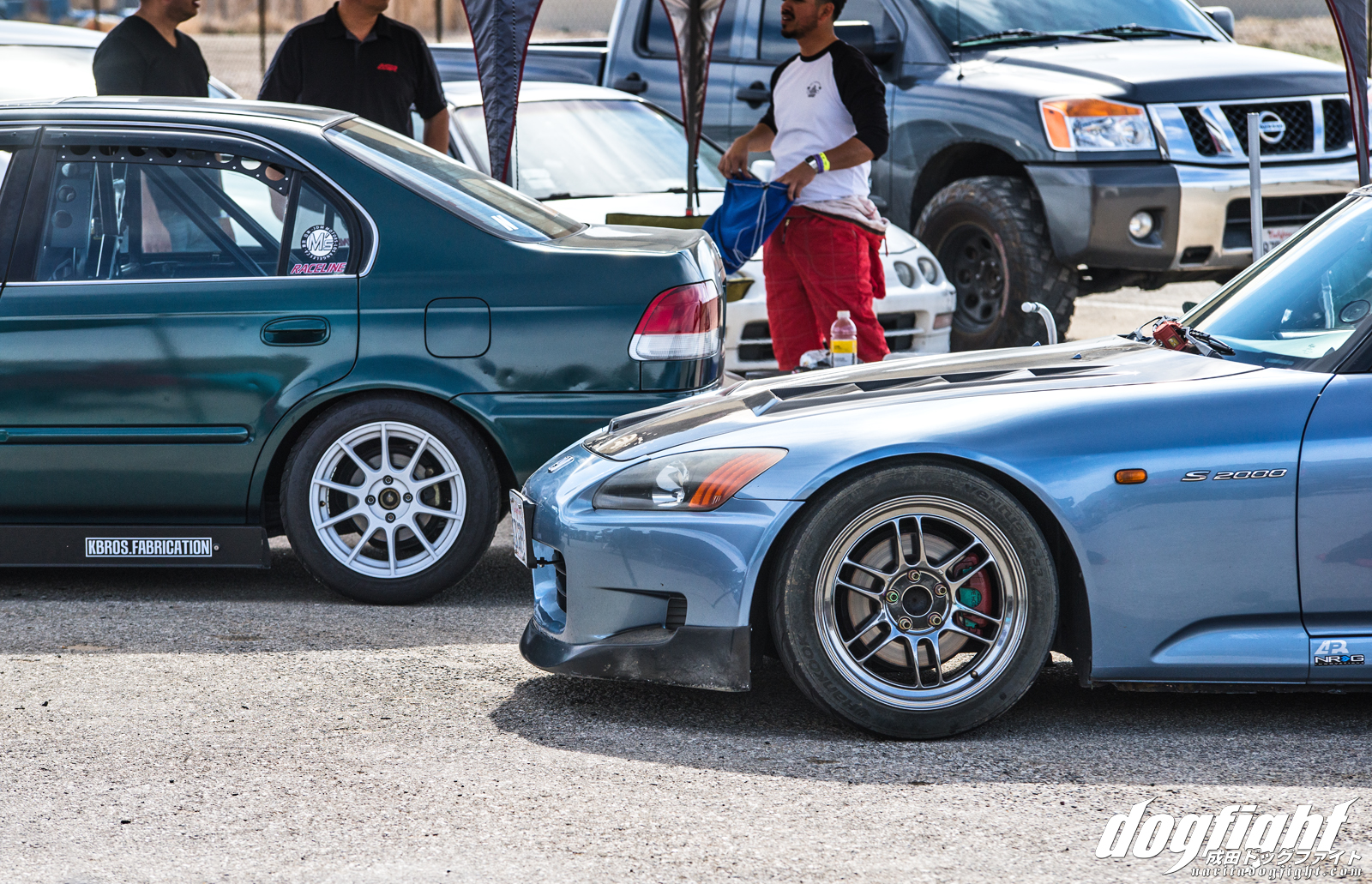 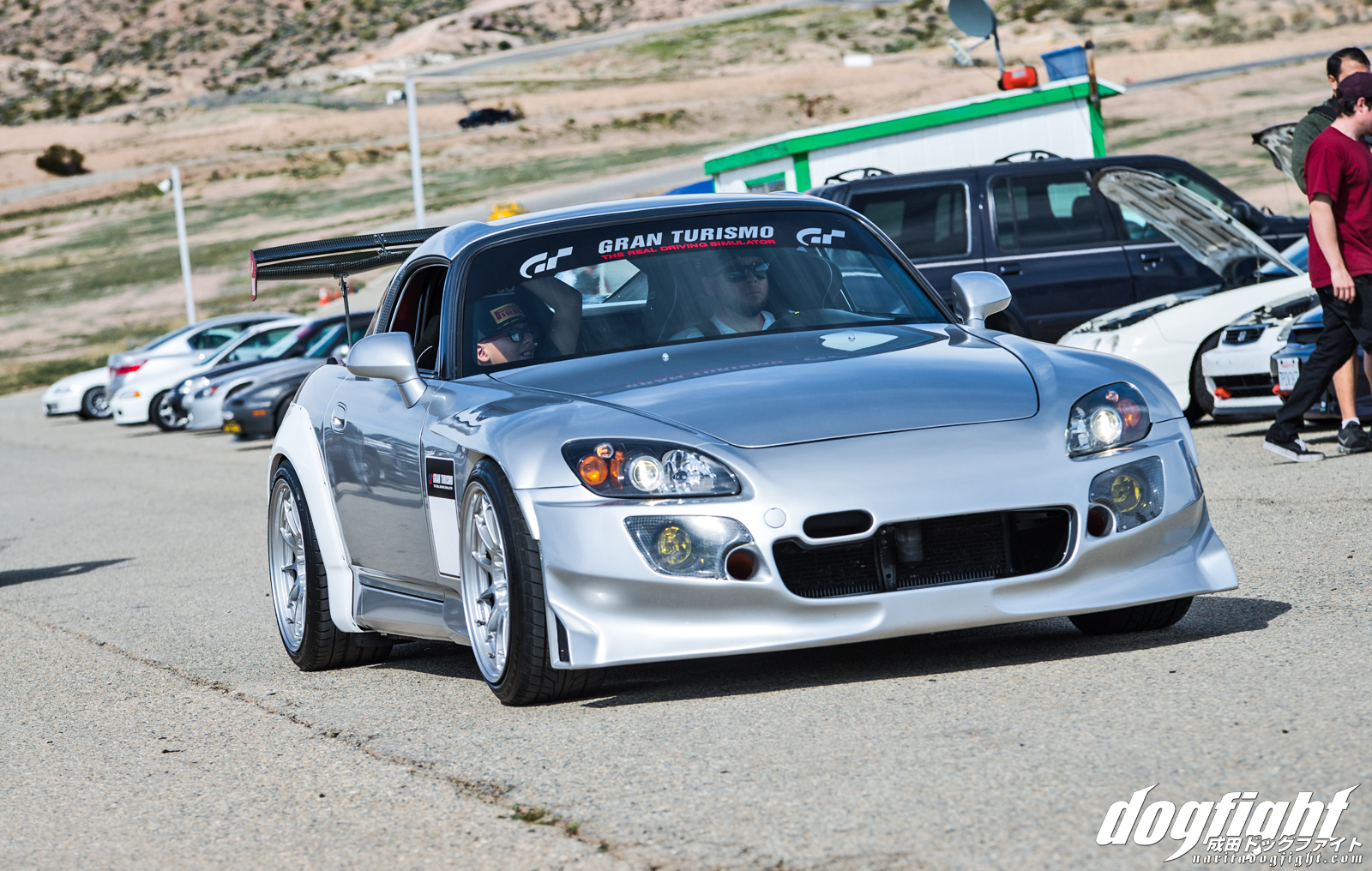 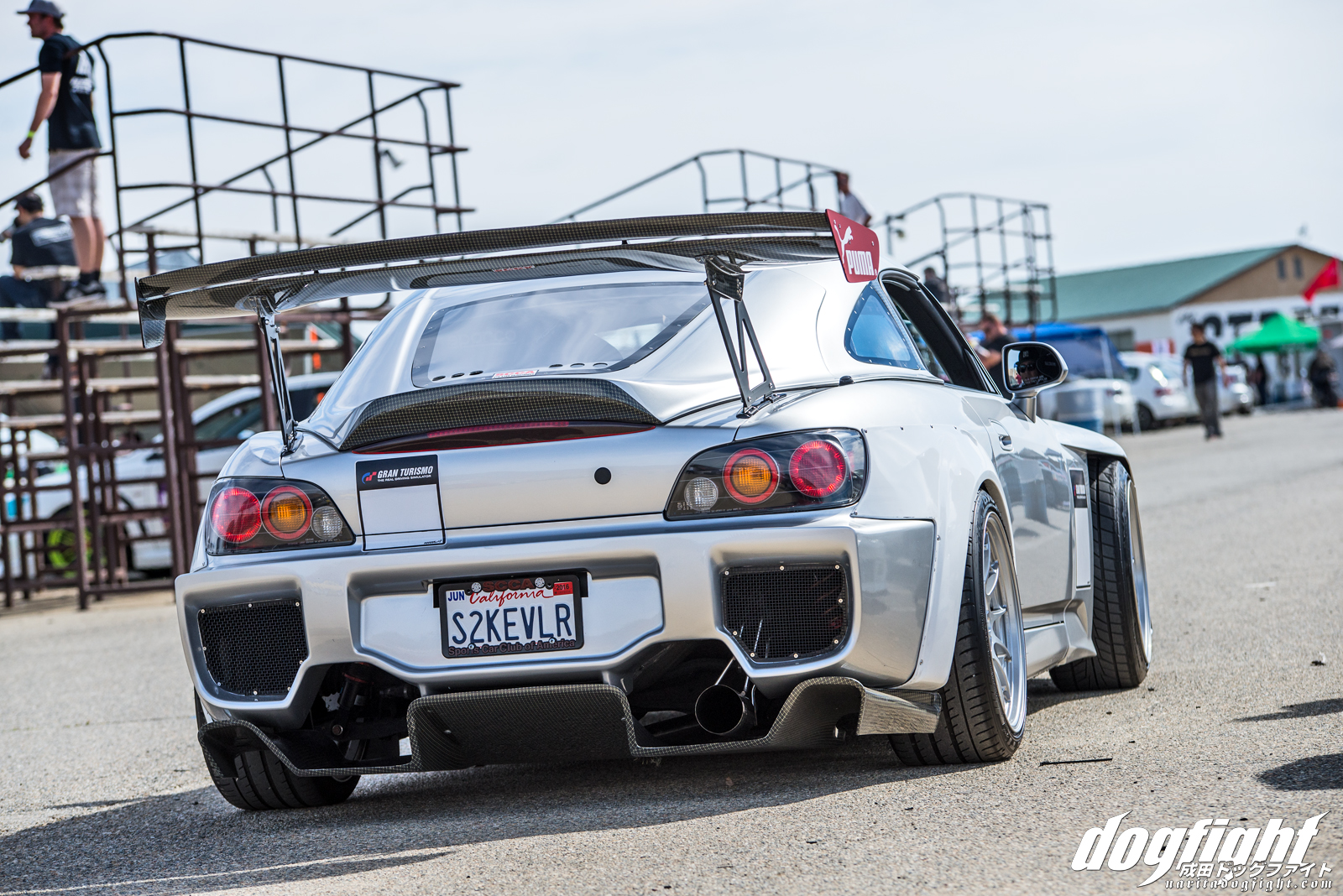 This S2000 wasn’t competing, and I don’t recall seeing it last year either, but it looks good.  Maybe just there to watch. 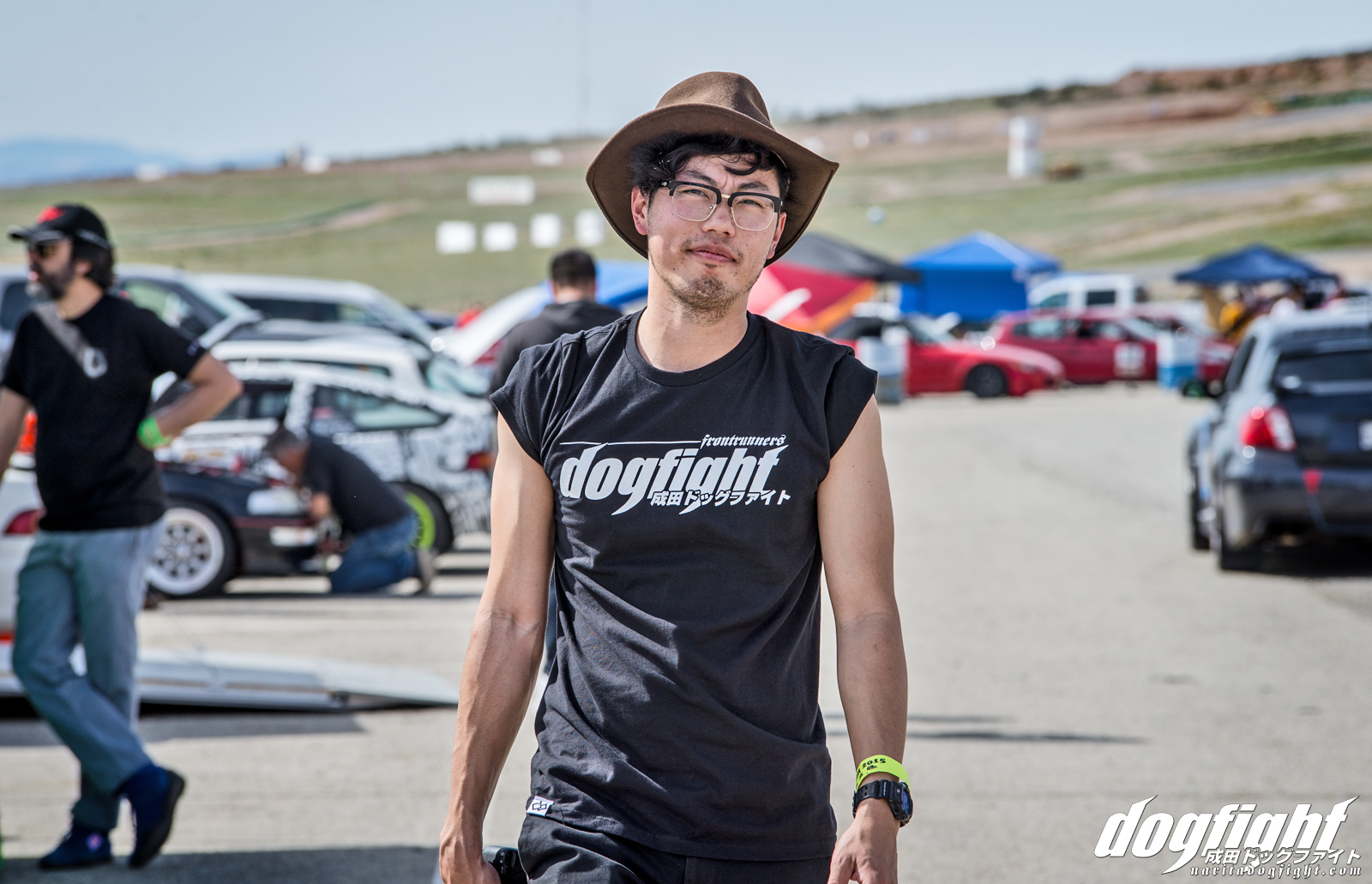 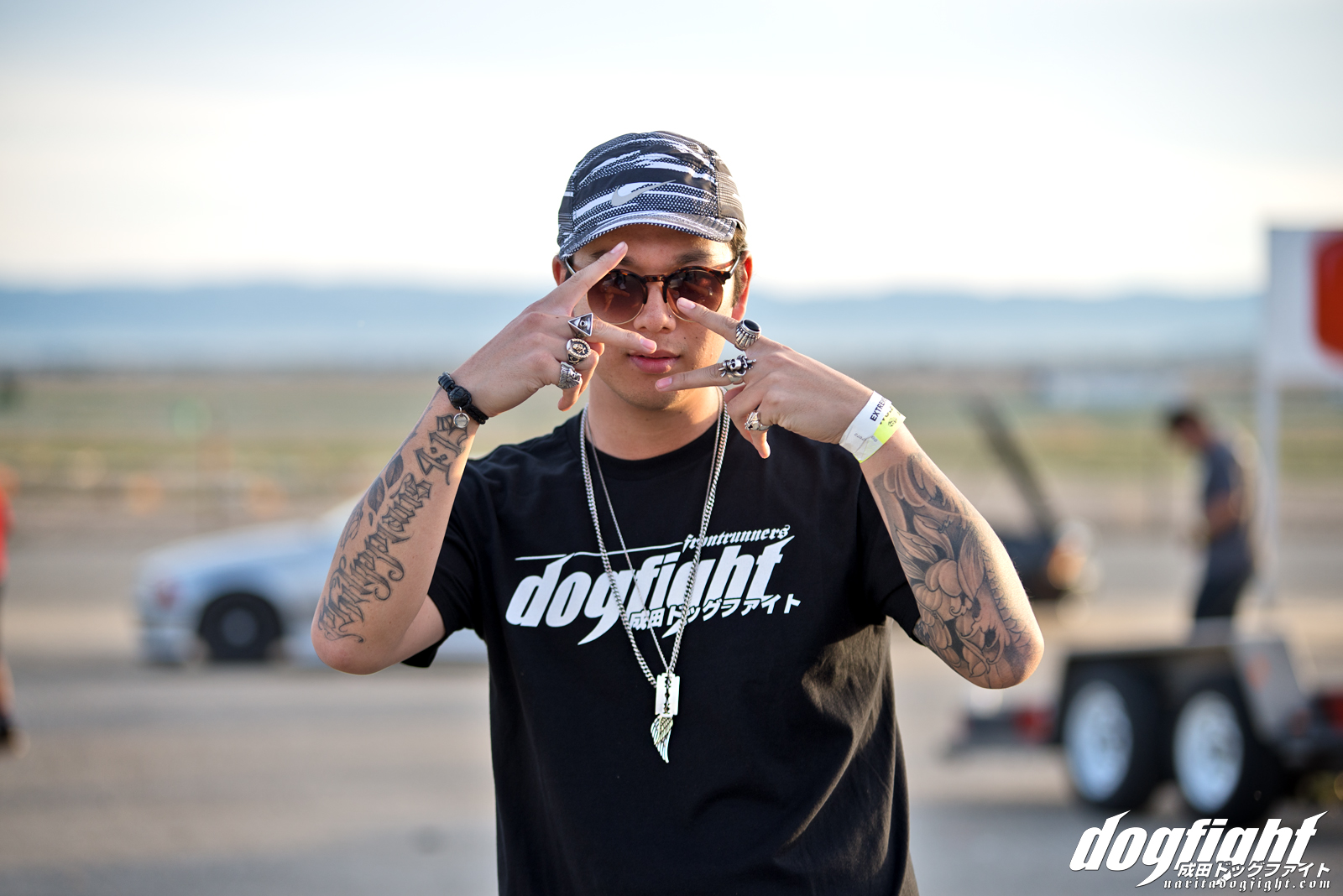 I think, possibly, a large contributor to the success of these events is that aside from being track events, they are social gatherings.  Driving or not, spending a day being surrounded by things and people you love is such a positive contribution to life in general. 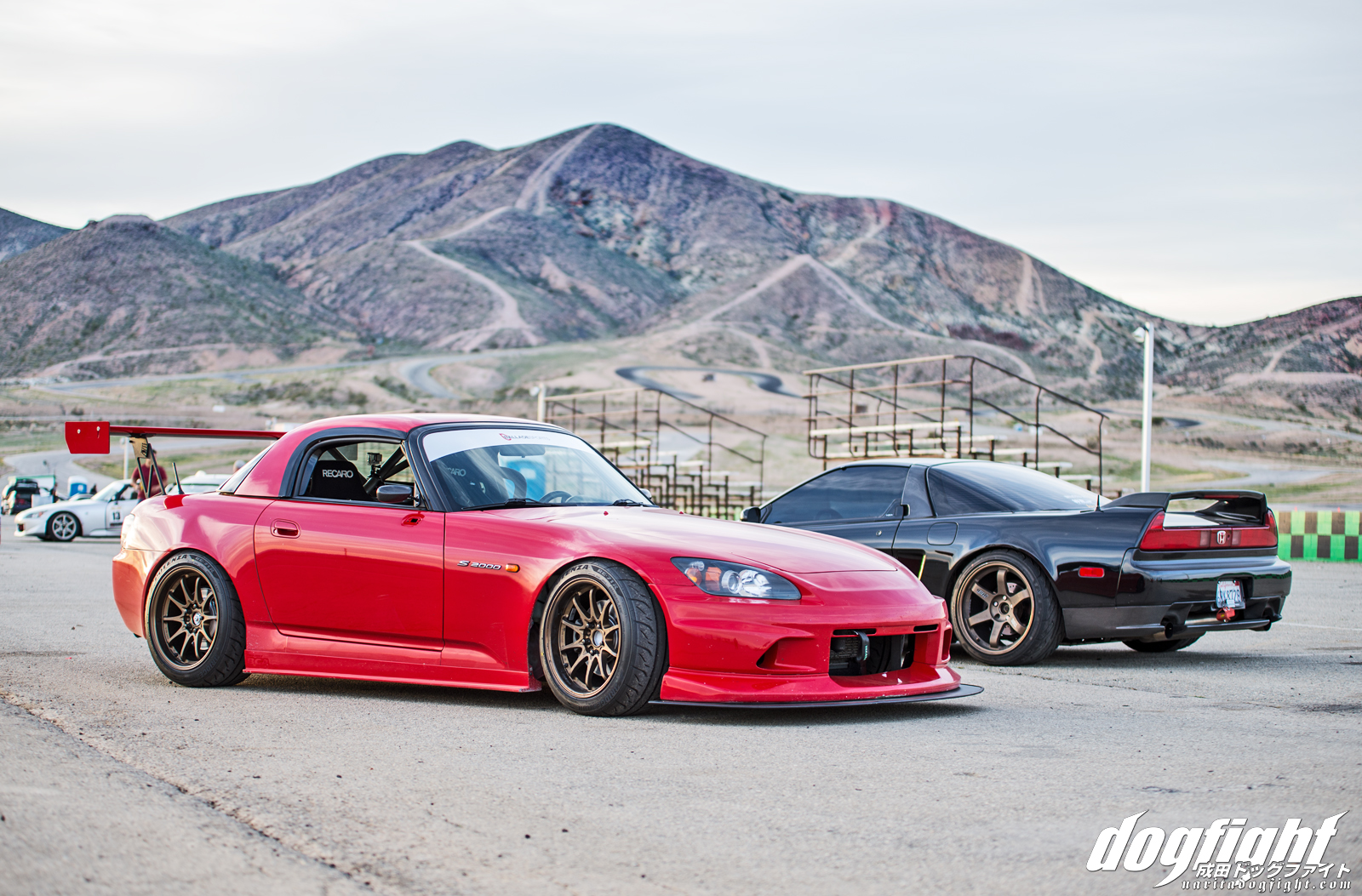 Check out more of Matt and Amir’s cars here. 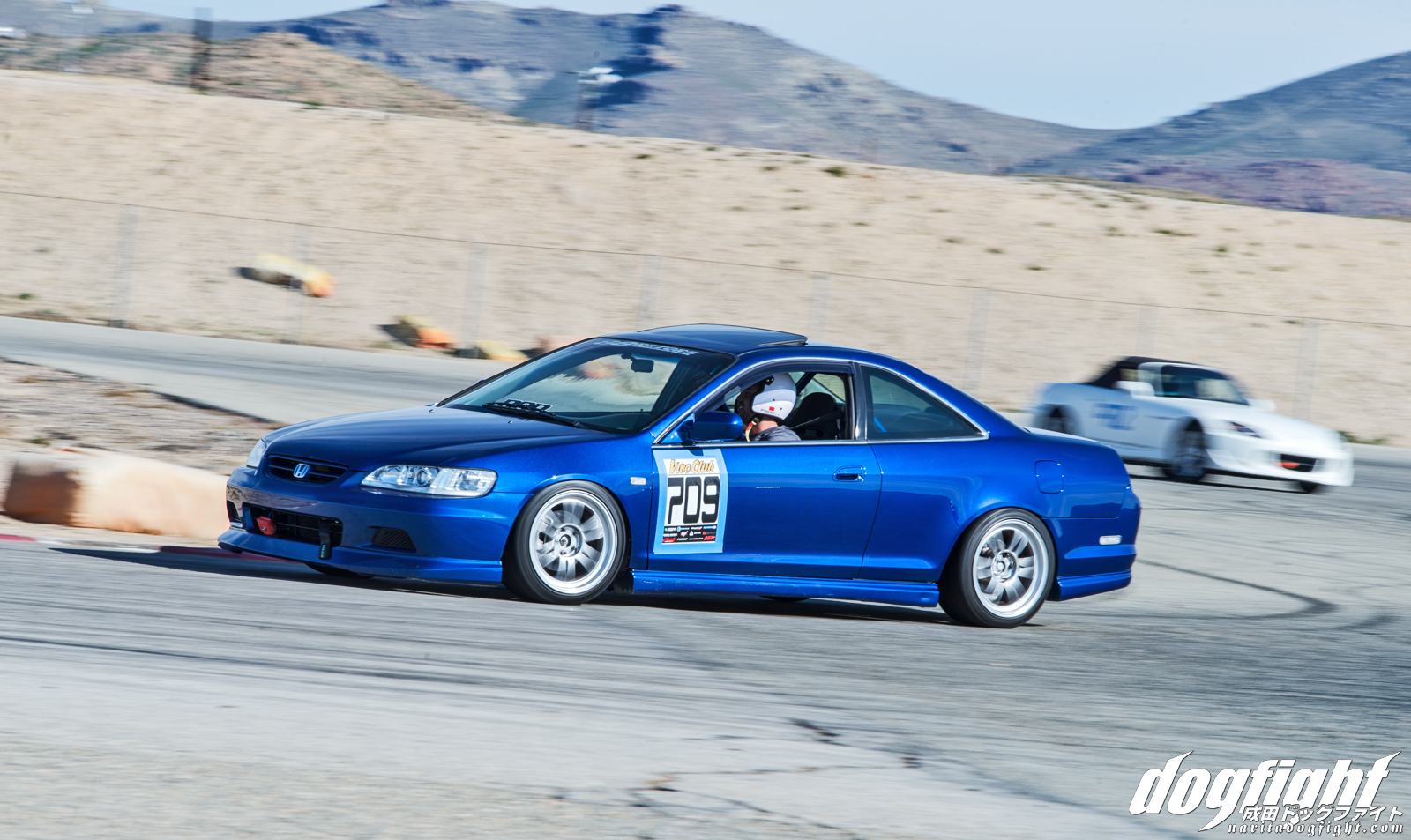 Rare to see Accords out on track – this one looked great though!

One of my favorite cars of the day, this DC5 was very simply put together.

Sorry for the tardiness of this post, I know the event was a few weeks ago but life has a way of postponing things sometimes.  I’ll do my best to make it out to the next event on April 16th at Big Willow.