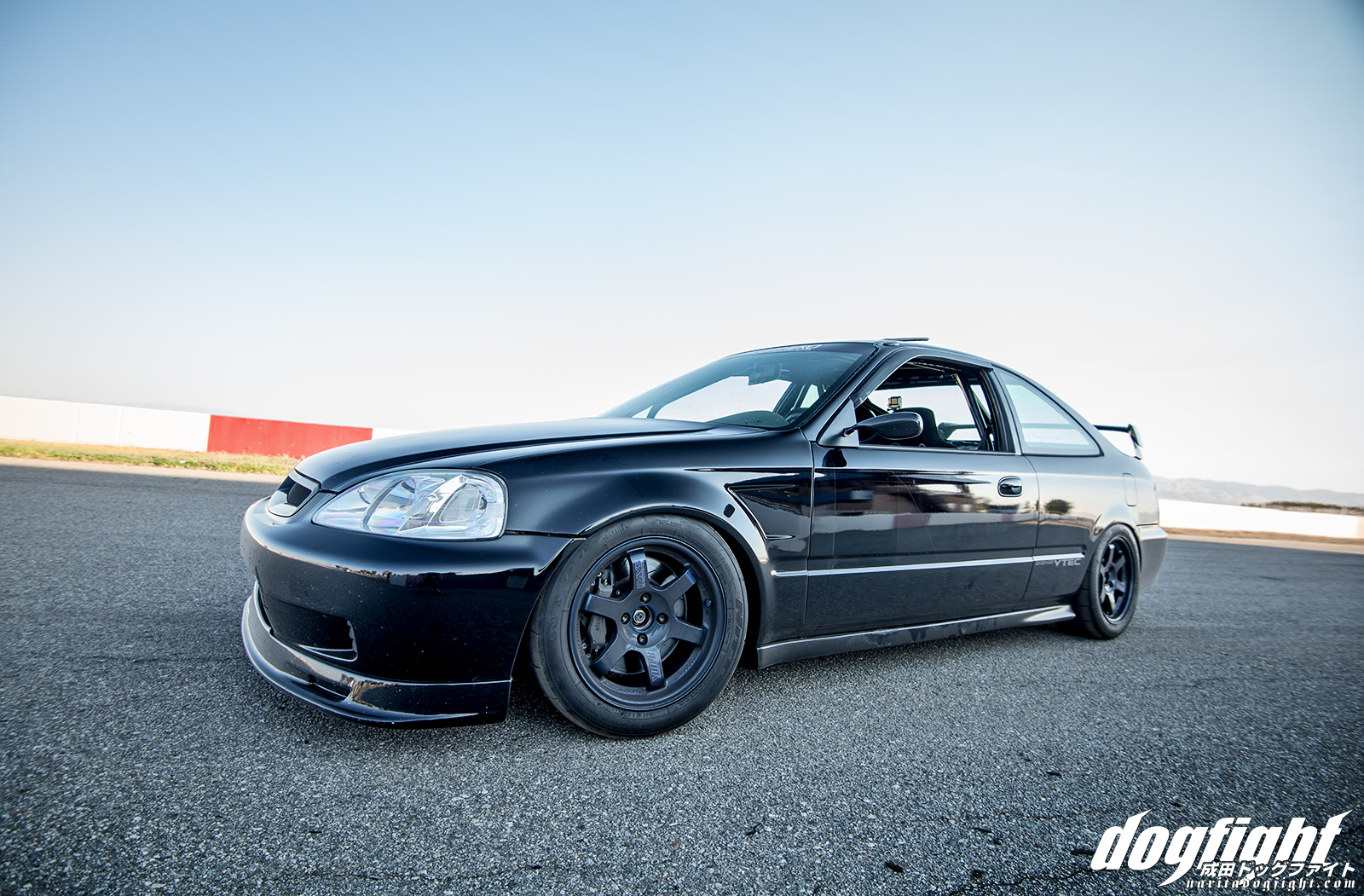 At the last VTEC Club event I attended (which admittedly due to time constraints was quite awhile ago), Kristian and I met Juan Rodriguez, the owner of this EM1.  It was the first time we’d seen the car at any event really, and as soon as I saw it towards the back of the paddock at Buttonwillow it immediately caught my eye; for a few reasons.

It was his first track event, and a test for the project he’s been working on since 2010.  Four years ago he began tearing down the 100% stock coupe, and focusing the build around around it’s new power source; a Type R K20A he acquired from an Accord Euro R.  This build is yet another example of less being more, and the importance of parts selection.  We wanted to award the Battlecraft x Koyorad ‘Cool car award’ to Juan, but since the stipulation was that you had to have attended two VTEC Club events in the past, he was technically not contention.  I was able to take a few shots of it after the event to show everyone, as I feel it’s a good lesson in not compromising.  Hailing from Modesto, some of the tracks are a bit far for Juan, but we hope to see him out and about the circuit again soon.

The exterior is subtly modified with a few choice additions in both the front and back.  A mugen lip sits underneath the front bumper and the worn OE headlights have been replaced with SiR pieces.  J’s fenders help accommodate the wider TE37’s and Nitto rubber up front.  Vision side mirrors give the car a much needed style upgrade over the horrific OE options, while a Mugen wing rounds out the rear.  The small but powerful additions slyly transform the coupe, giving it a much sportier, track look. 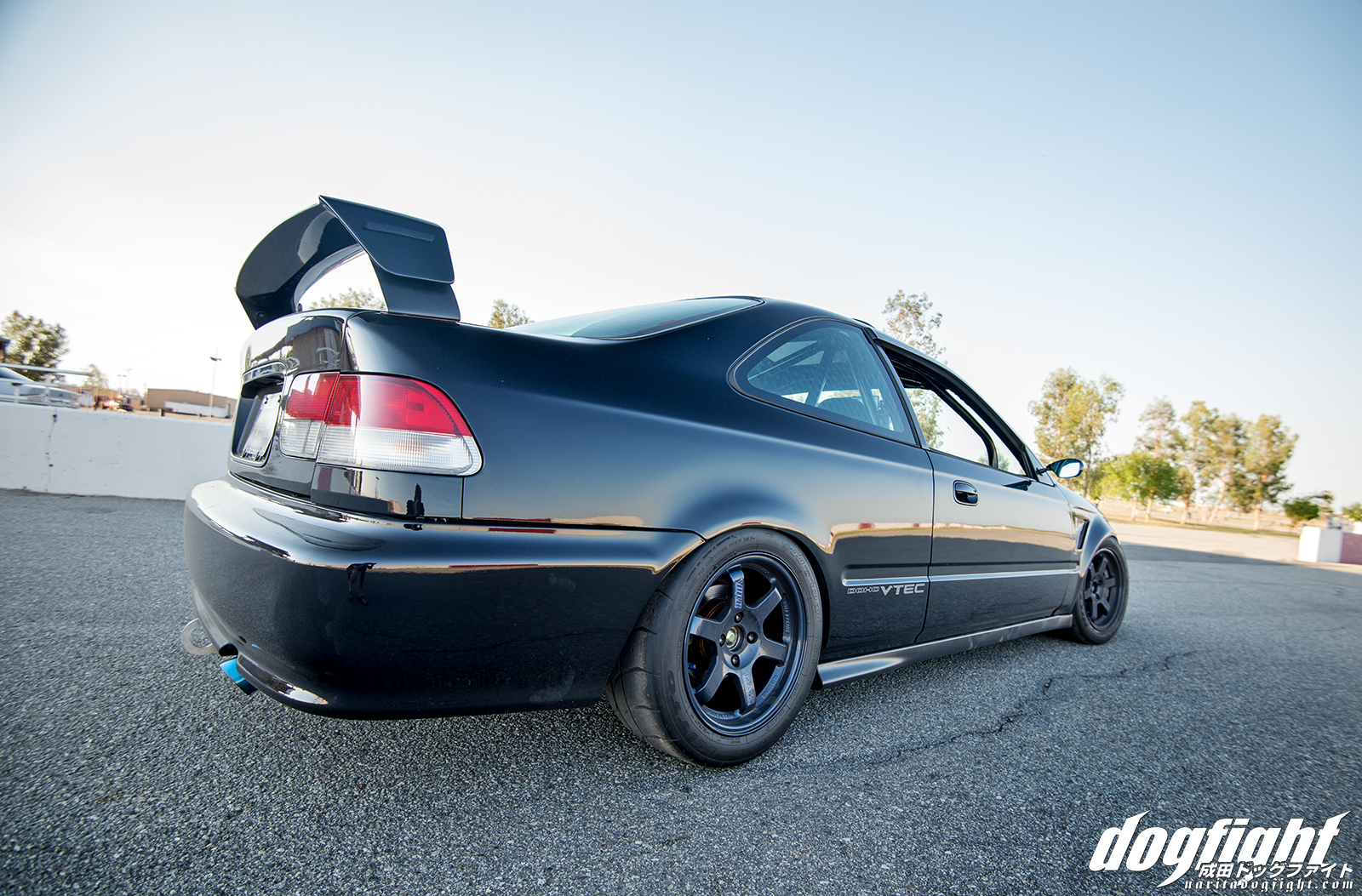 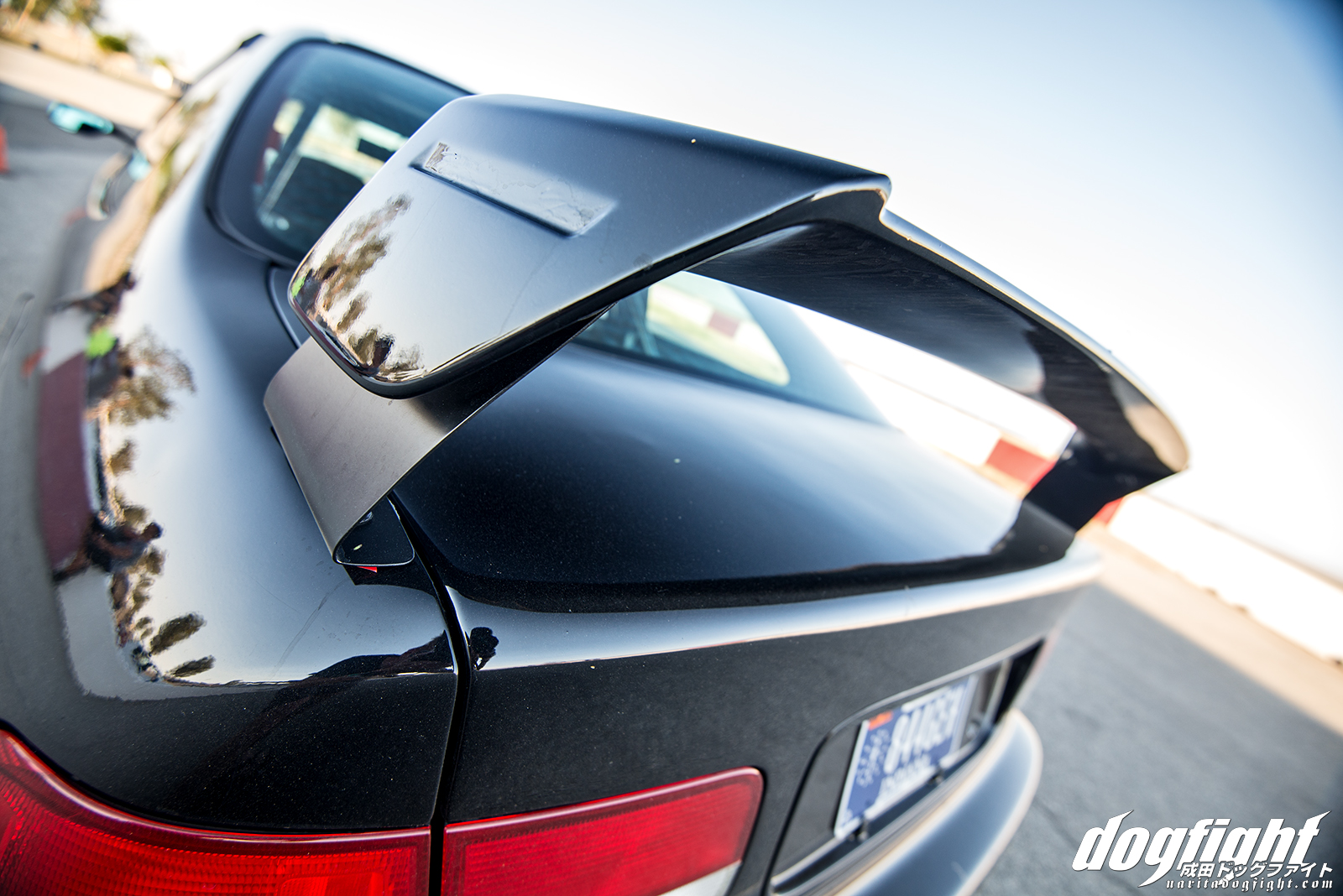 Custom stands/brackets allowed Juan to mount the wing to the rear quarter panels as opposed to the trunk. 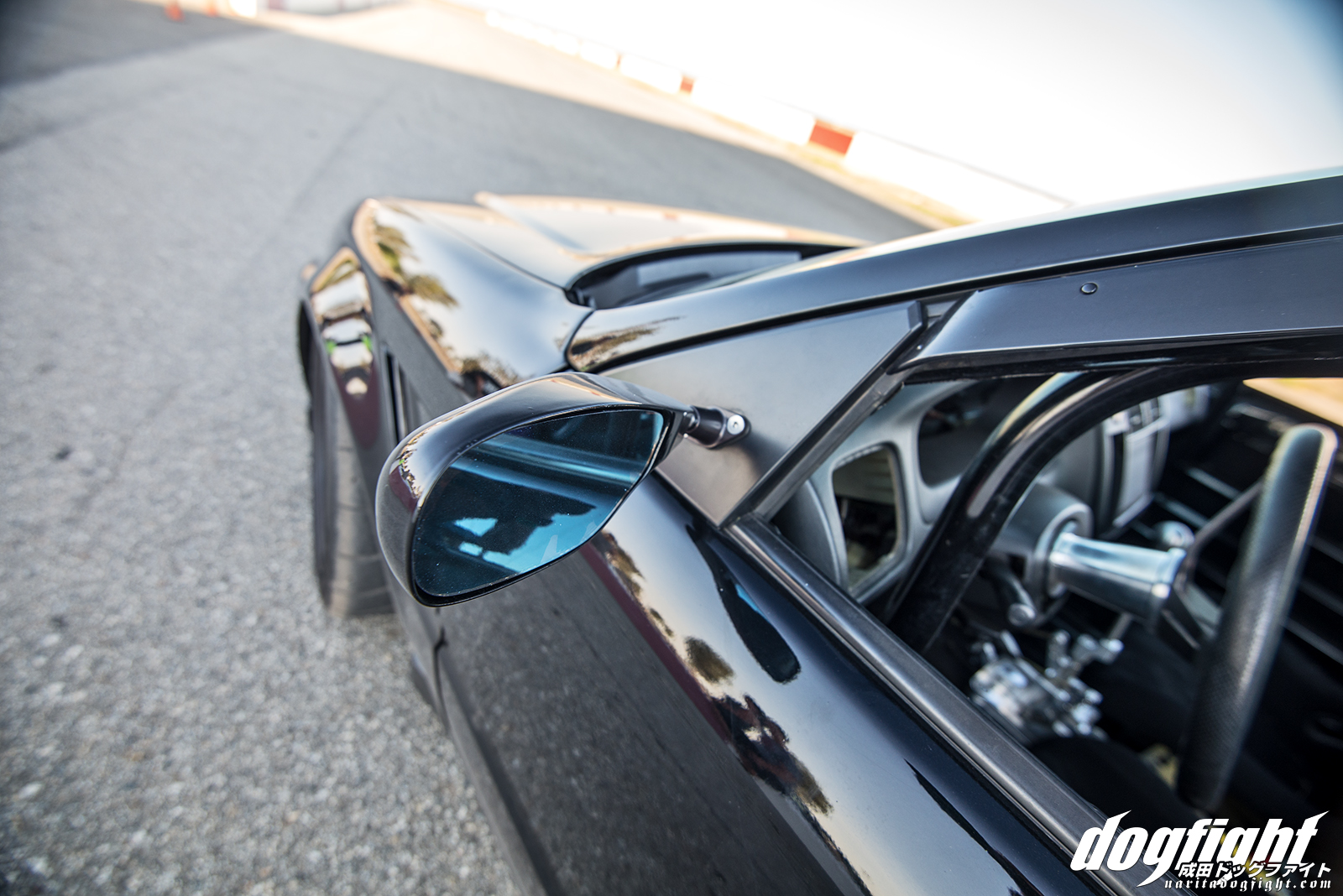 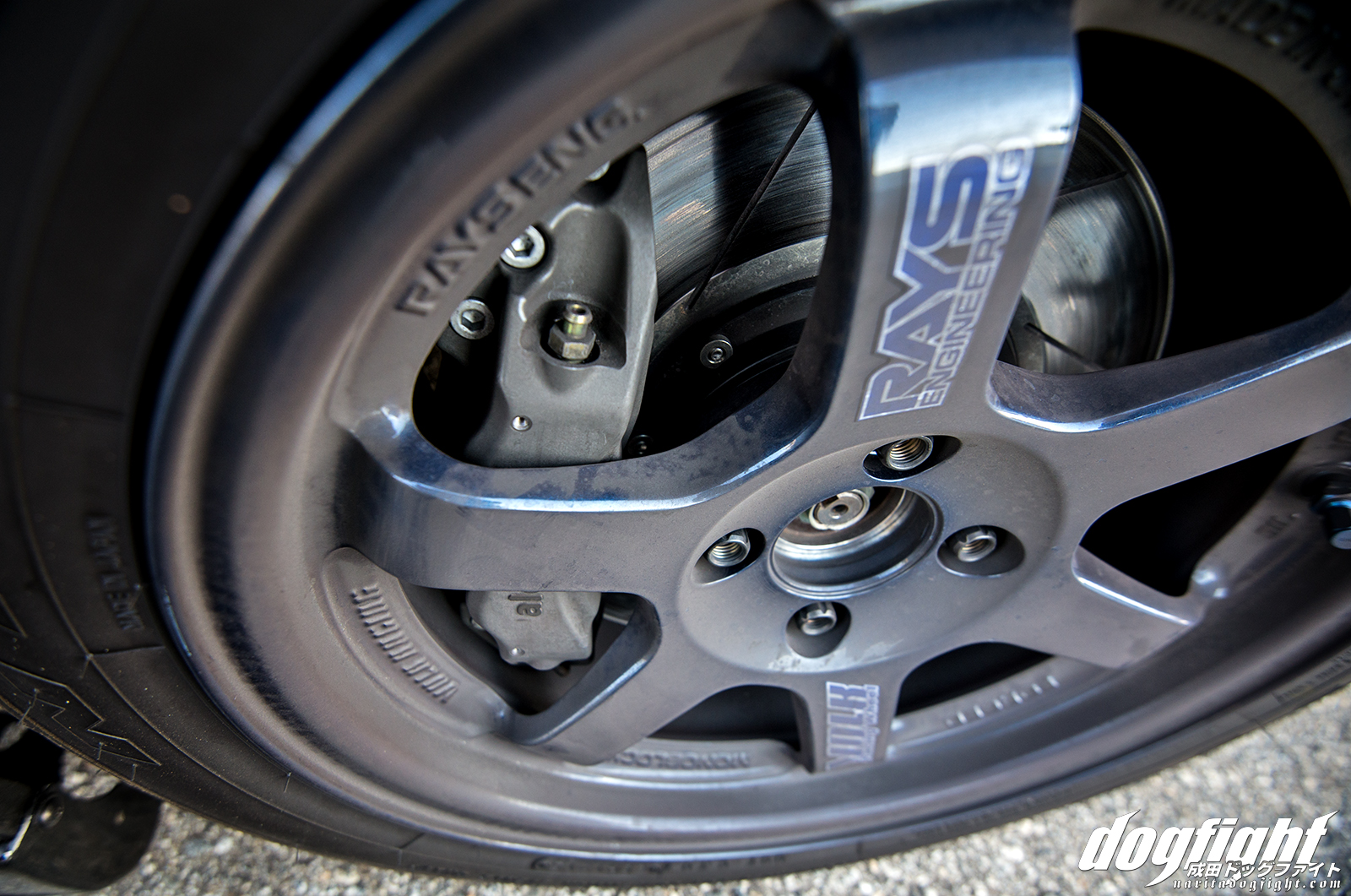 Alcon brakes scored big points with me, especially after seeing just how much clearance he was working with on the 15’s. 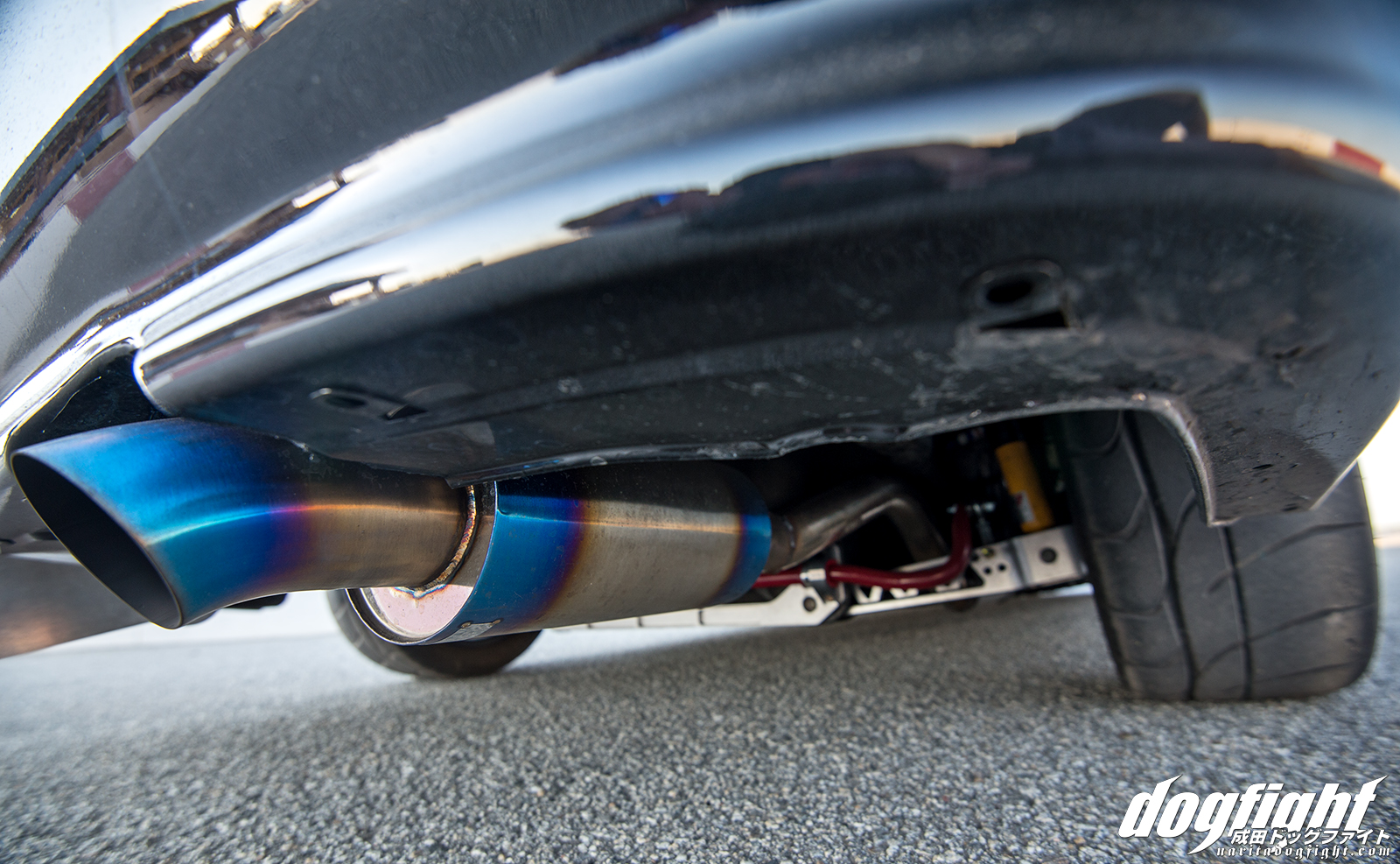 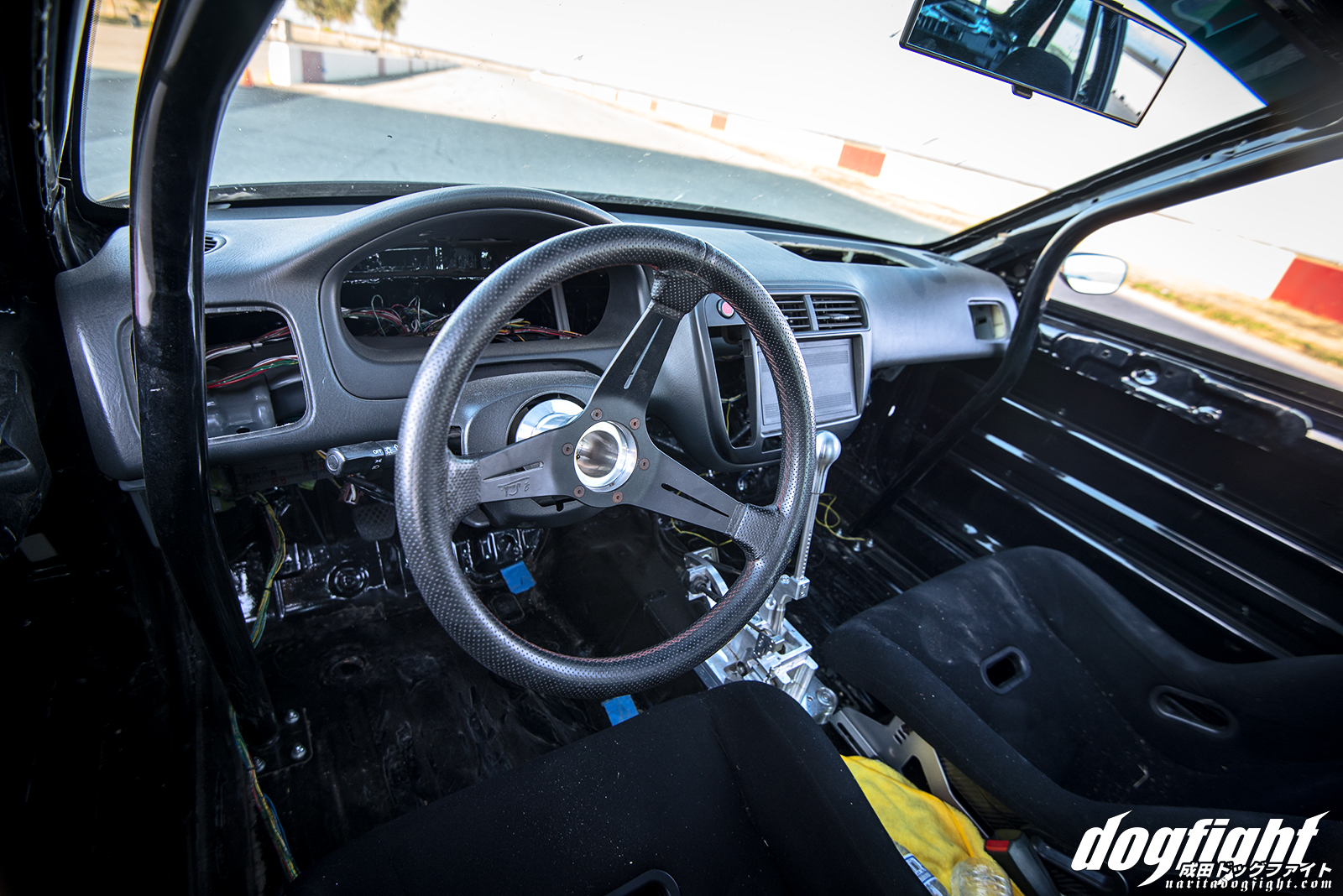 While plans to run an AIM digital dash are in the future, he drove without a cluster that day – which we thought was great. 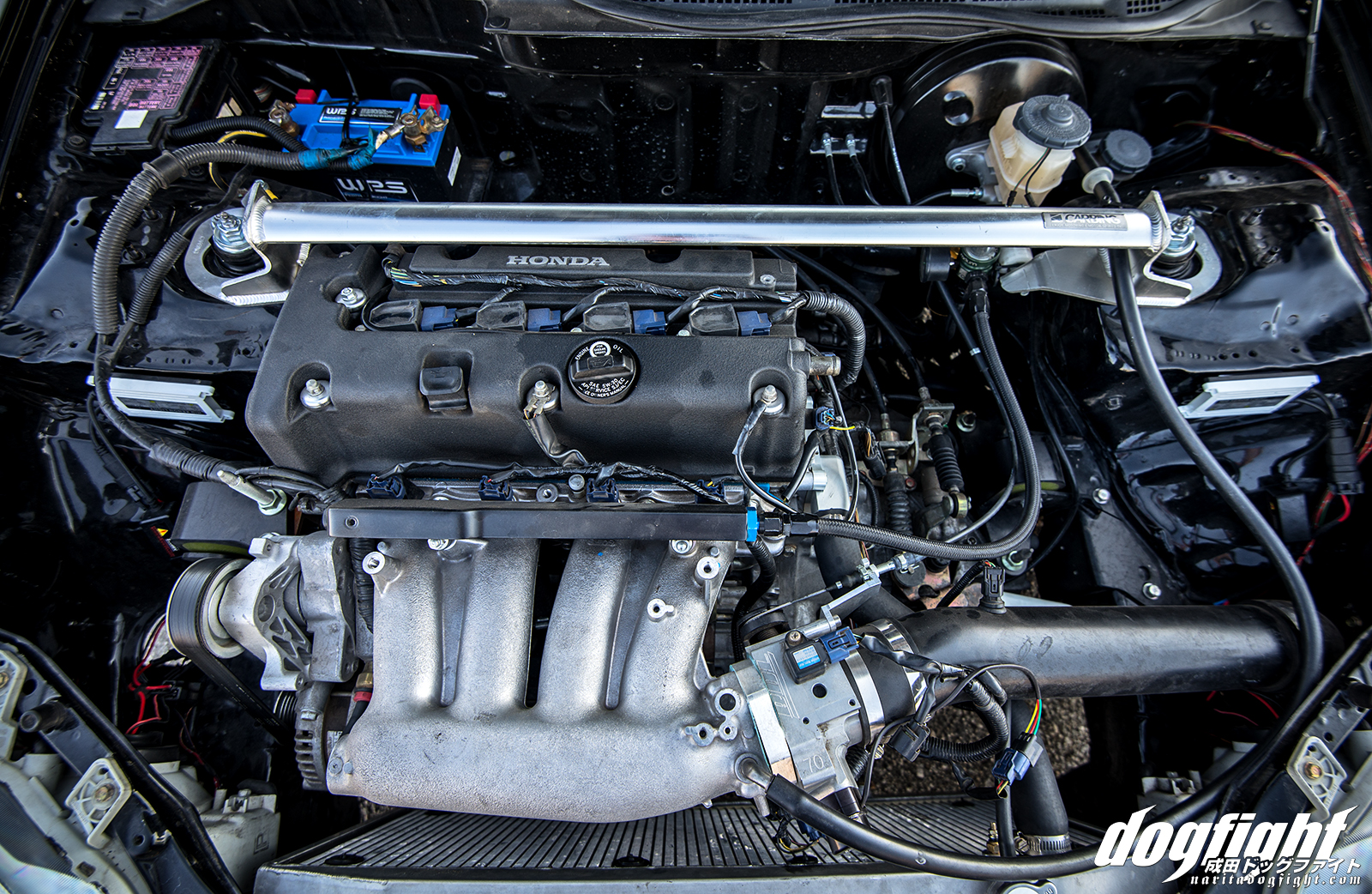 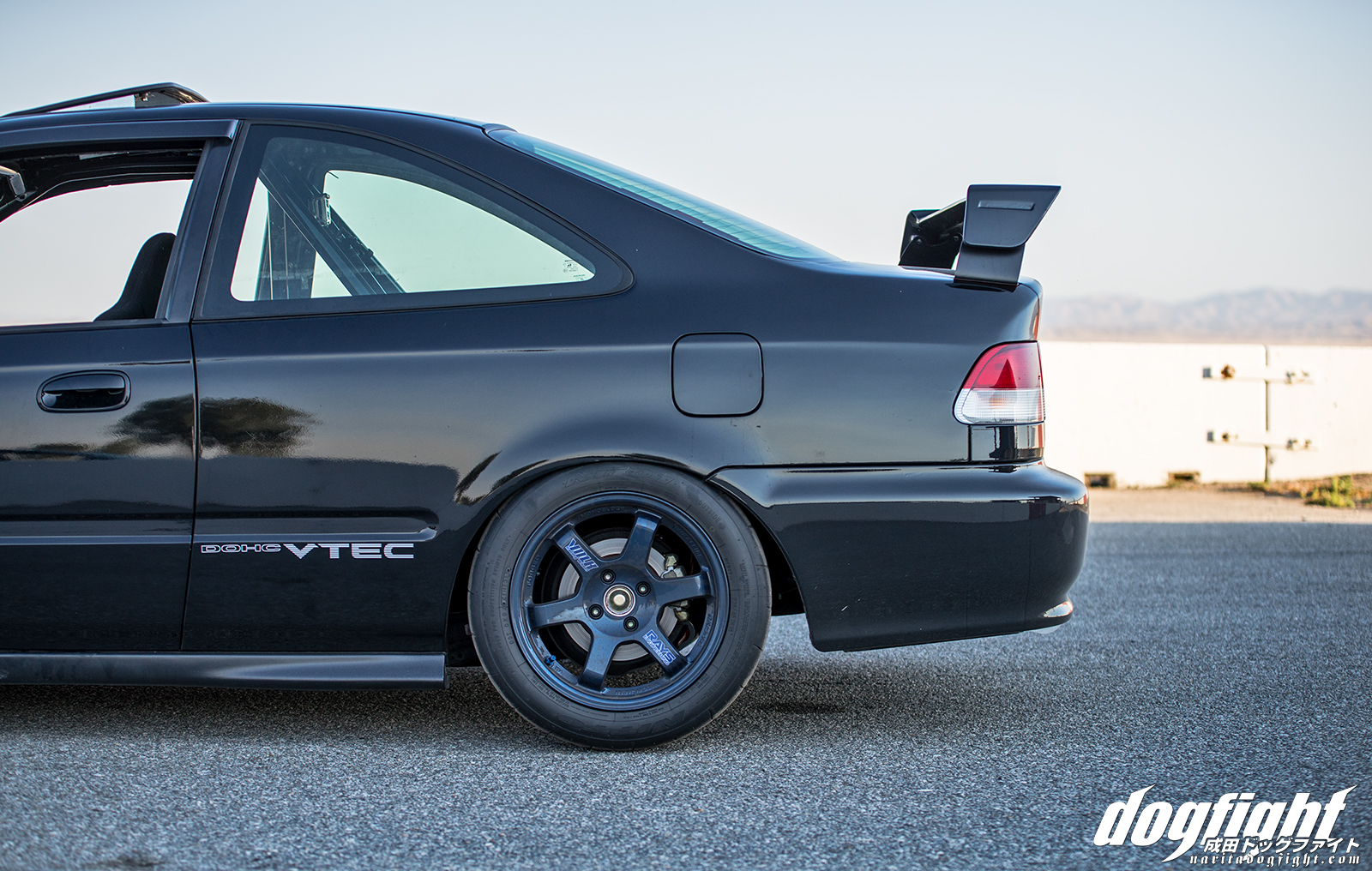 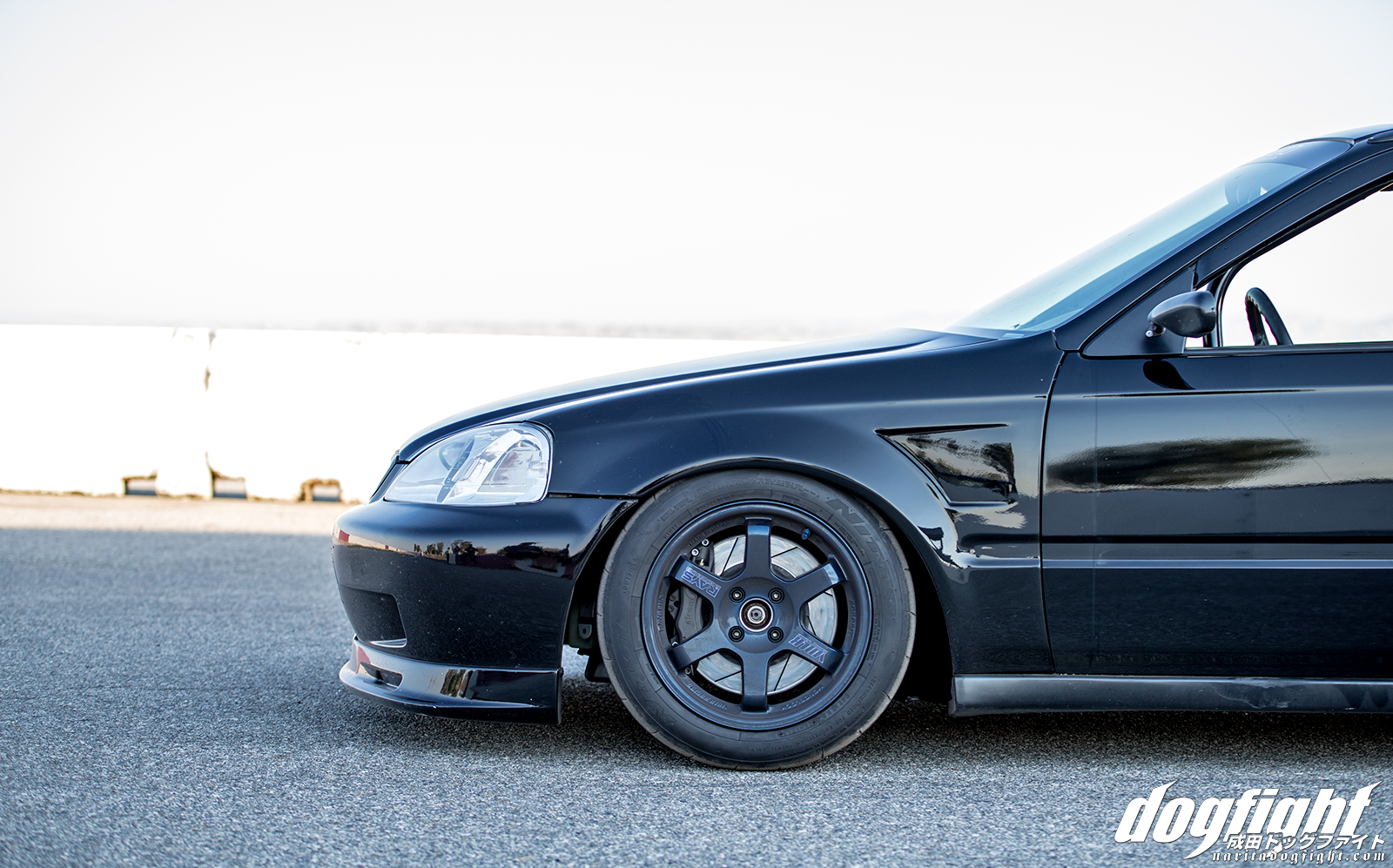 It all makes for an ongoing project that, while nearing completion, is still far from done.  I can relate, and can imagine that the drive was fun for Juan, and served as more inspiration to button up the car and come back to the track again.