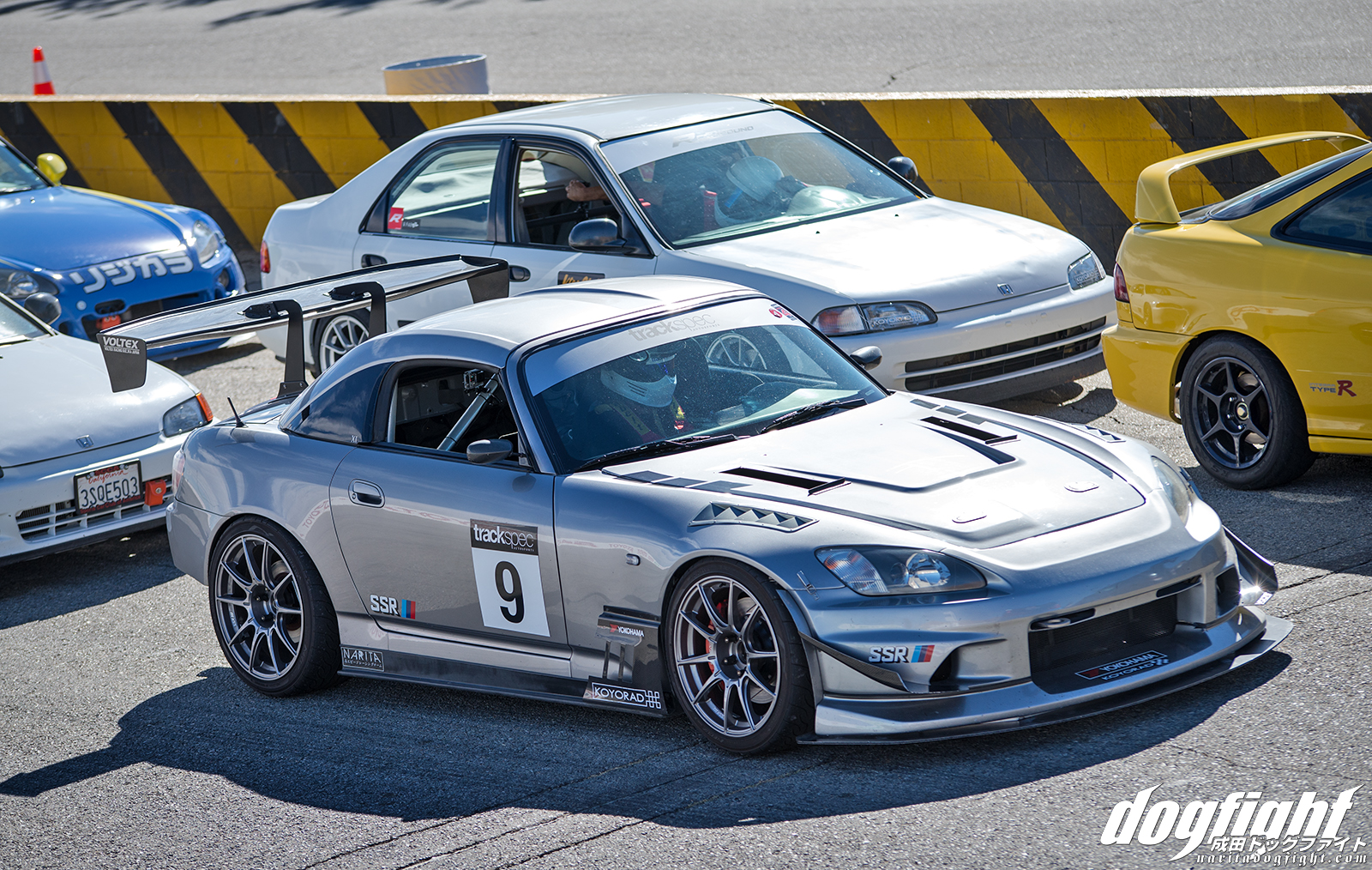 Even in sunny Southern California, the mid-day heat is giving way to brisk mornings and chilly evenings; a sign that Summer has finally, albeit very late, left us.  The ushering in of the holidays reminds us we’re already well into the Fall season, and with that comes a time that everyone involved with this website is very excited for; Attack season.  Japan kicked off with a rather casual shakedown/practice meeting at Tsukuba this past week, while here in the States, VTEC Club held their first all Honda Autumn Speed Festival.  Two strikingly similar events where many personal bests were broken.

I wasn’t initially planning on attending this weekend as I’ve (unfortunately or fortunately, whichever way you view it) shifted my focus to other things that the end of the year has beckoned me for.  However, I saw the amount of work that Kristian and some other friends put in to the event and wanted to be there to support it.  It had been awhile since I was at WSIR for a VTEC Club event, and even longer since I’ve driven one, and it would be good to see everyone again. As usual, there was a paddock full of S2000’s, the go-to Honda track car here in the US, sprinkled with a variety of civic chassis’.  Quite possibly the most unique feature of this event was that the founder of Spoon Sports, Tatsuru Ichishima, was in attendance.  He had been in town for a few weeks and must have caught wind of the event through mutual friends, and wished to participate.  It was definitely a treat for the owners that registered, and it looks like Ichishima-san got a kick out of all the different builds, and attention.  He must have blown through a dozen sharpies signing things.  Kayla came along with me, and we brought Johnny Cash, and it was nice to stroll through the paddock and talk to everyone.  The consistency of the VTEC Club events is one of their strongest attributes, and possibly the main driver of their success.  Enjoy the photos, and maybe I’ll see everyone in December. 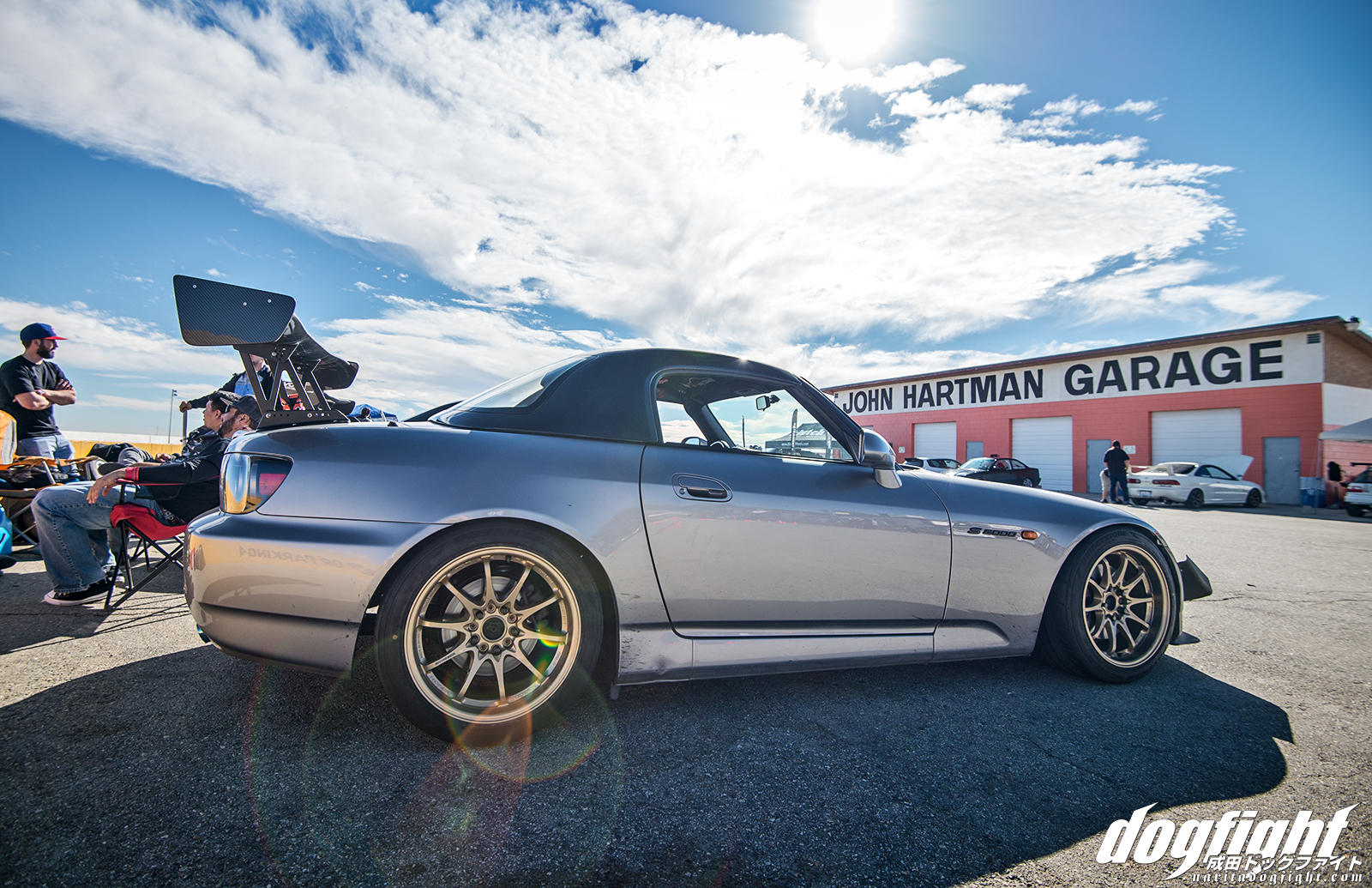 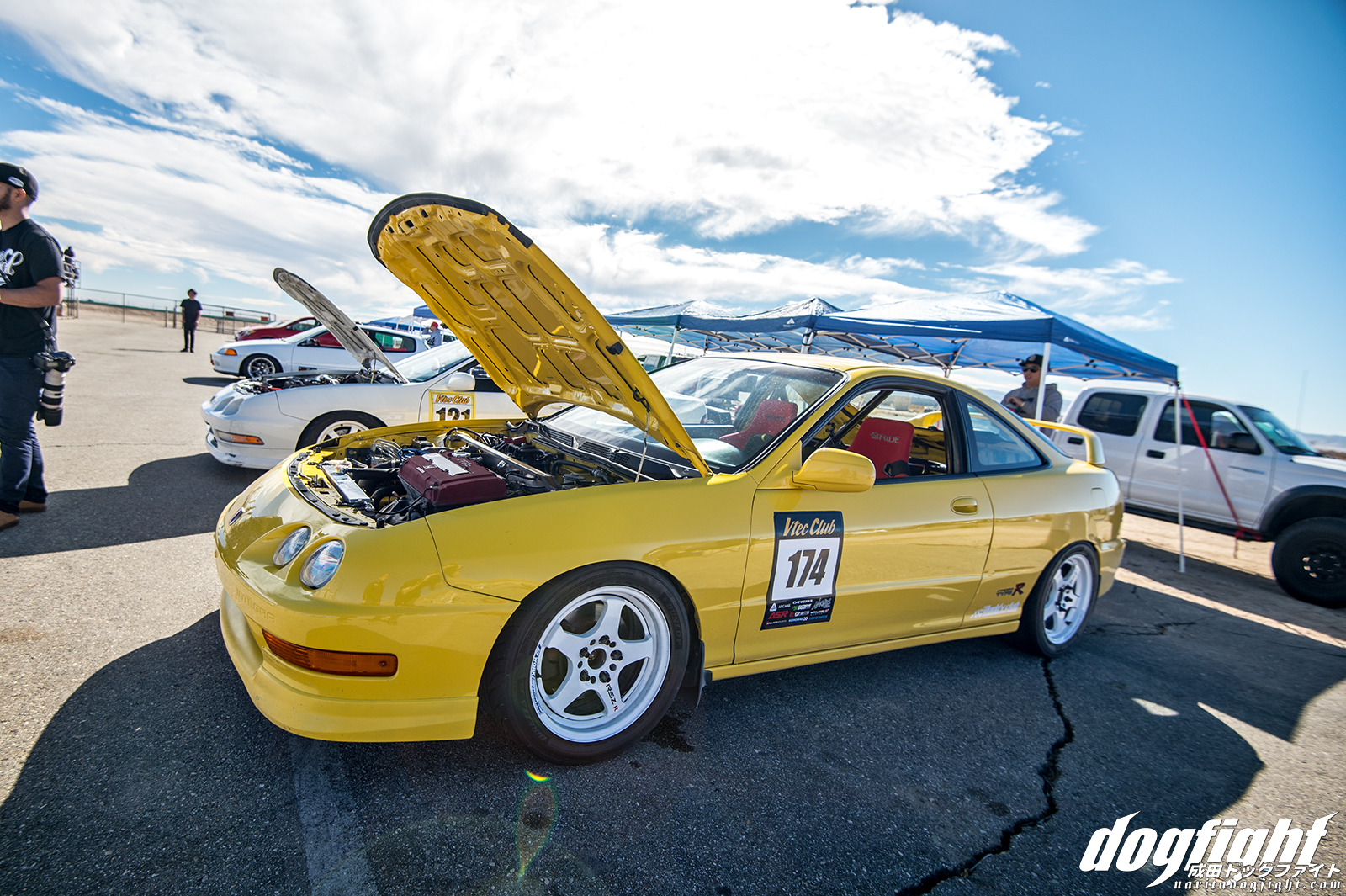 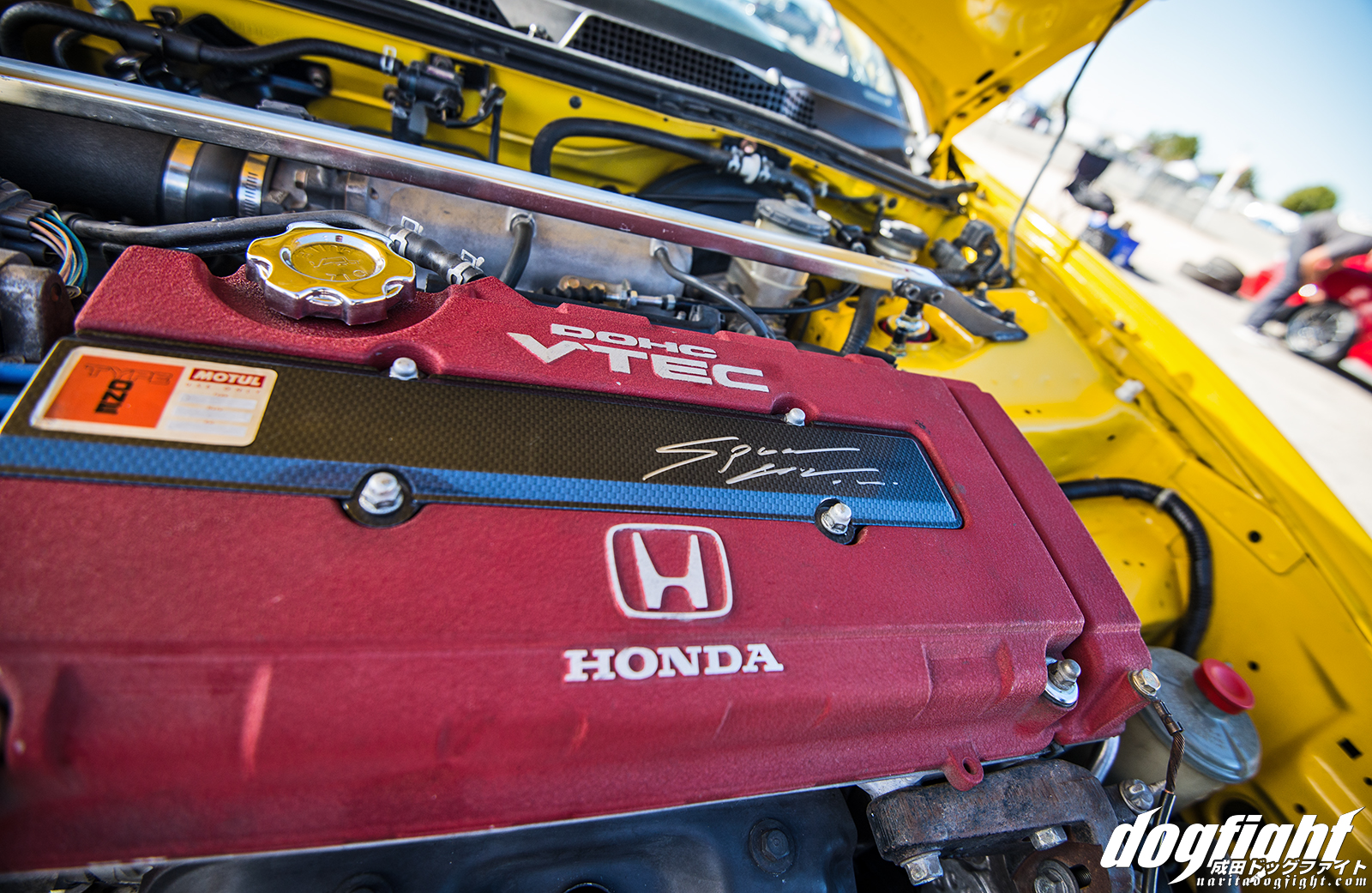 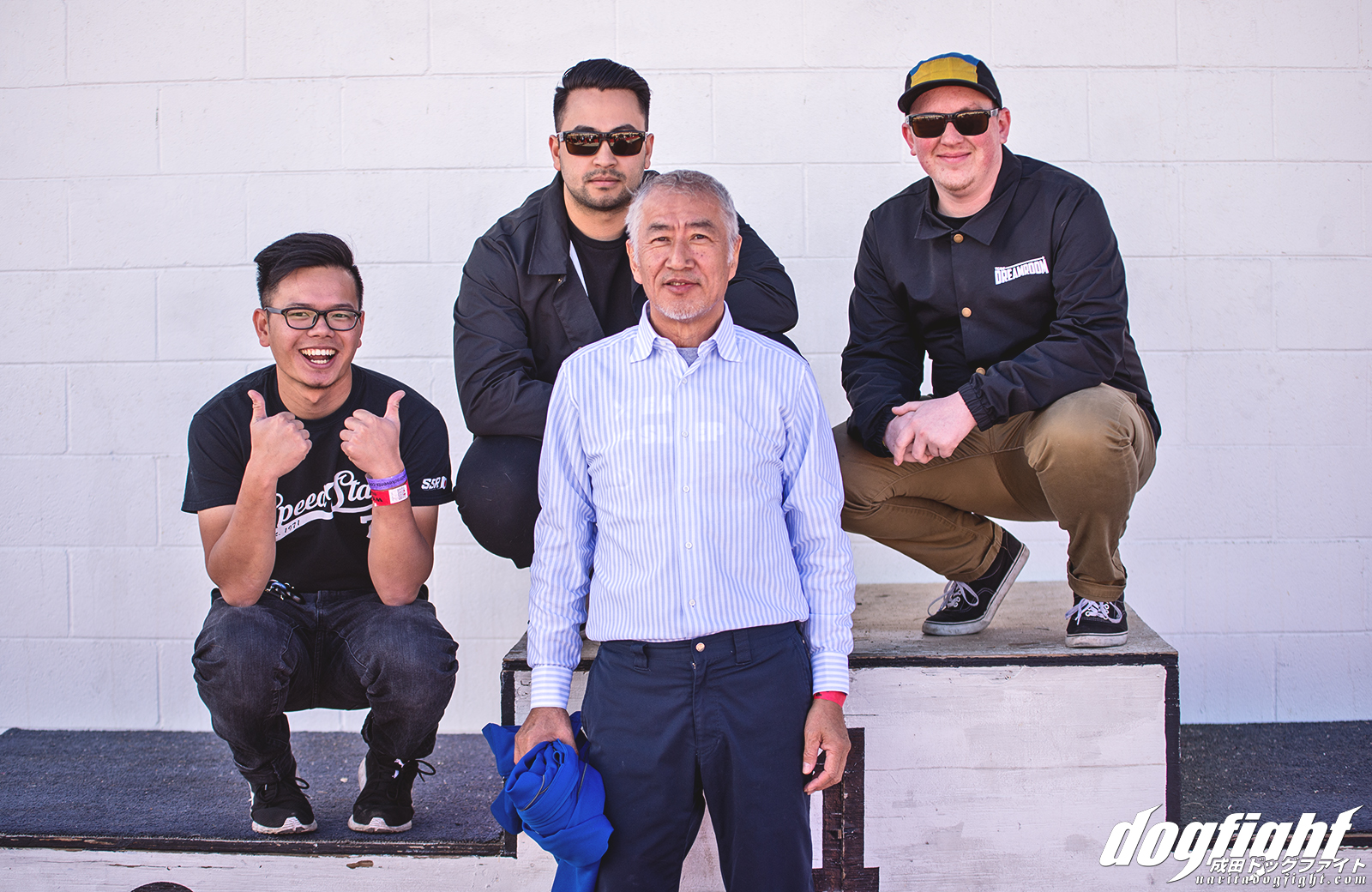 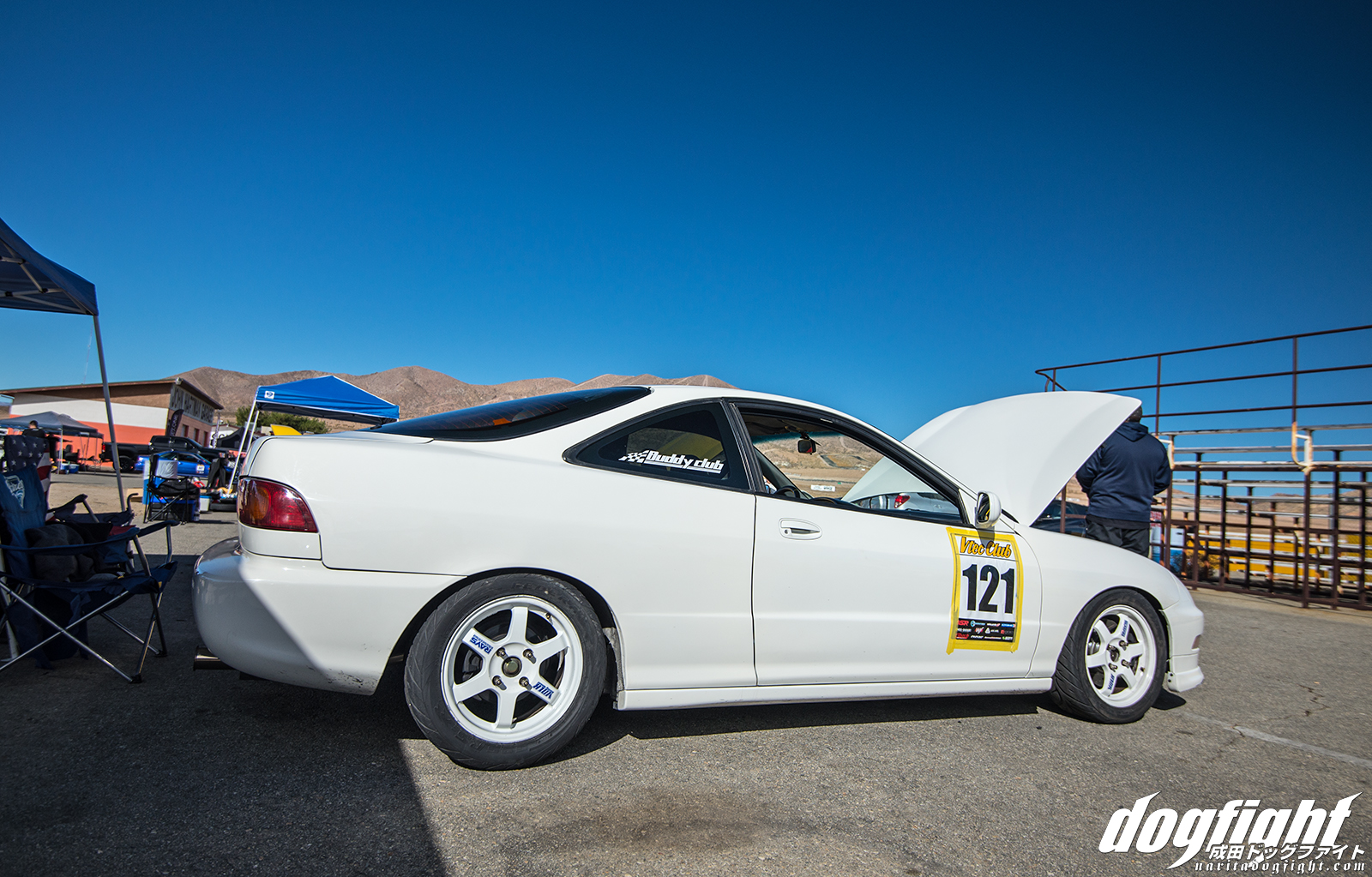 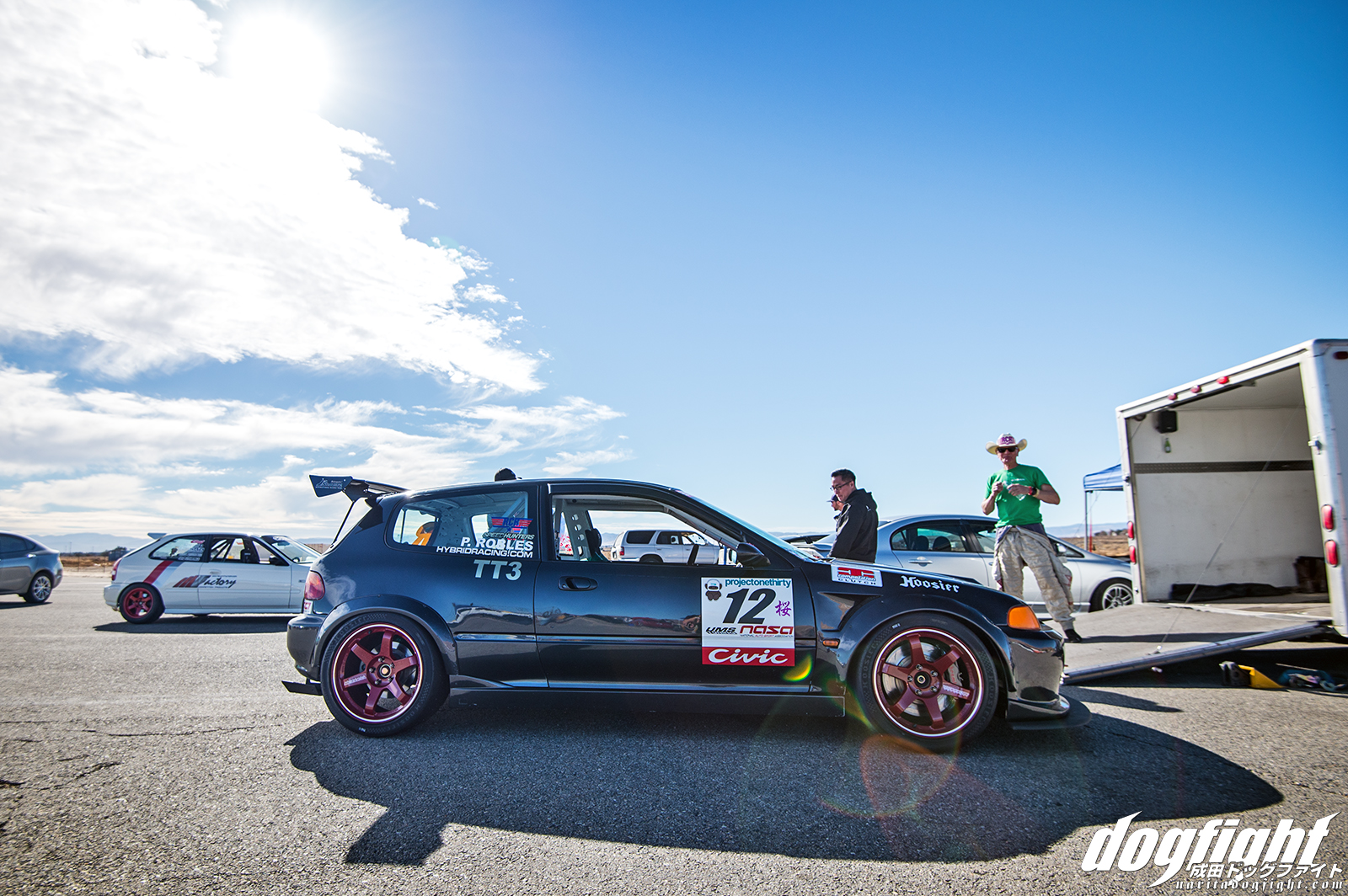 As I mentioned above, it’s been a year since I’ve driven my car, and Phil, coming all the way from Arizona, wasn’t having any of that.  He tossed me the keys to his EG and told me to take it out for a couple ‘parade laps’.  As you can imagine, there wasn’t much parading going on.  This car is extremely well put together, and I was honored that Phil let me take it out.  I’m even more excited to get my car running by next month to drive with him, and everyone else again.  If it feels half as good as this car, I’ll be satisfied. 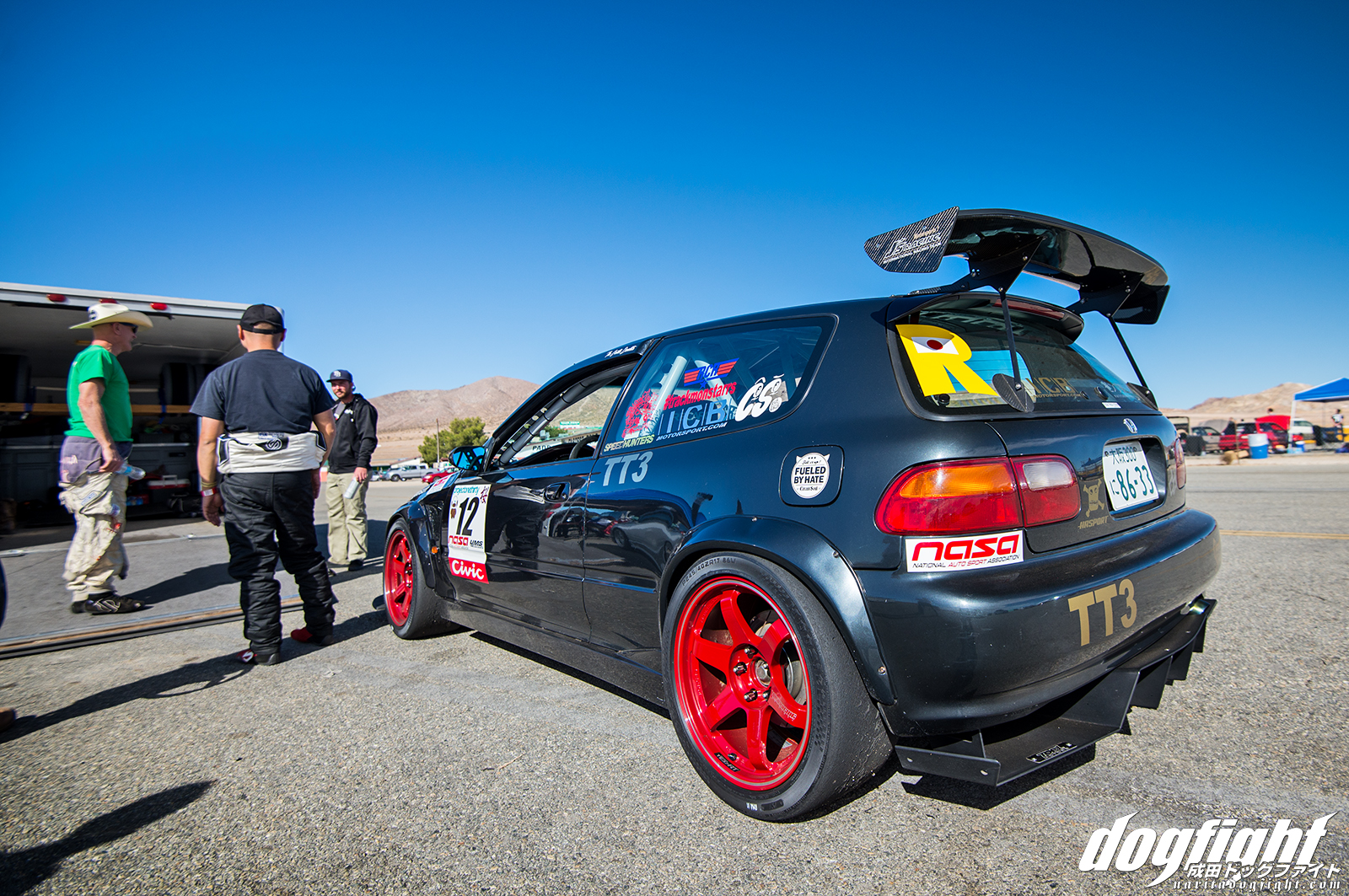 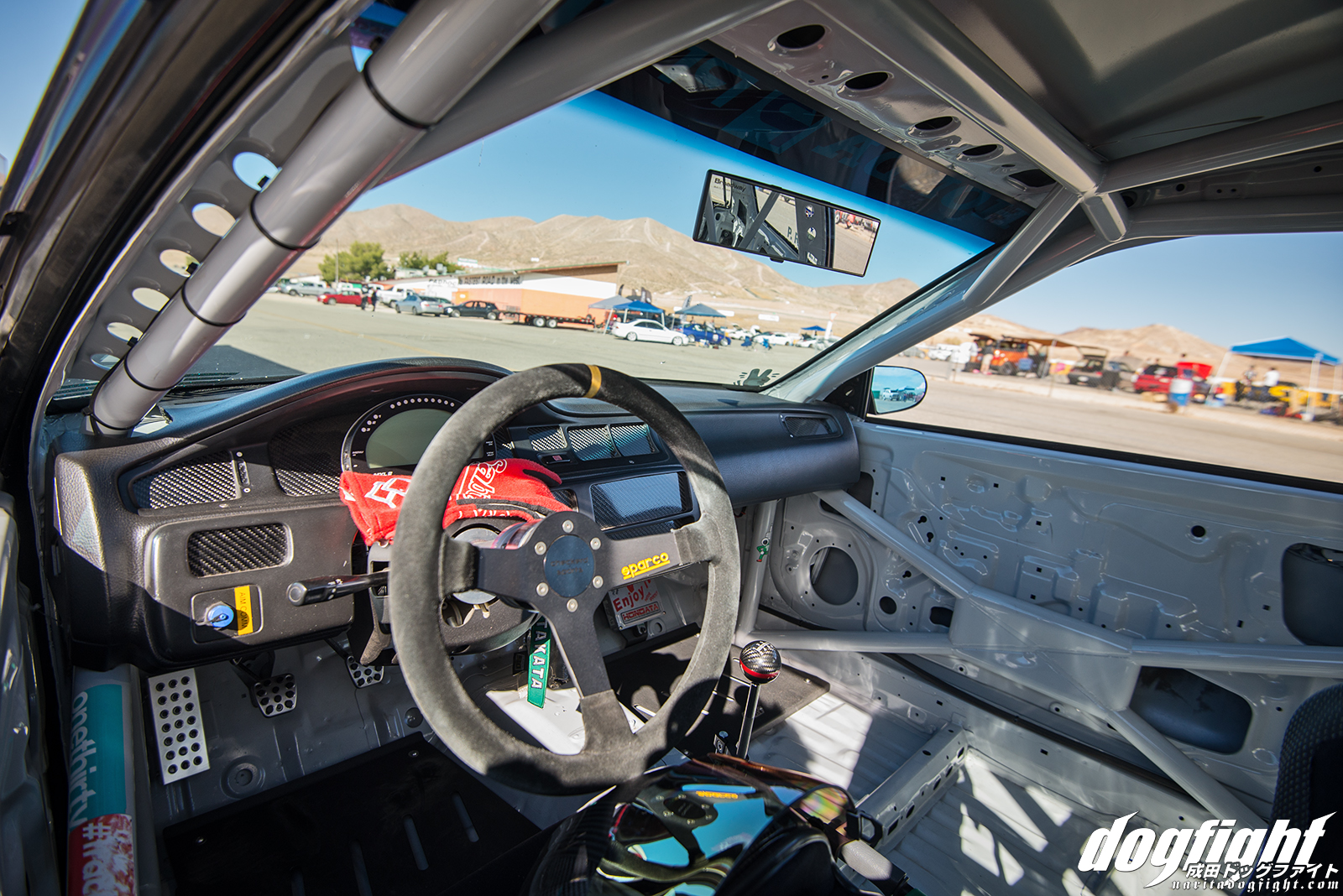 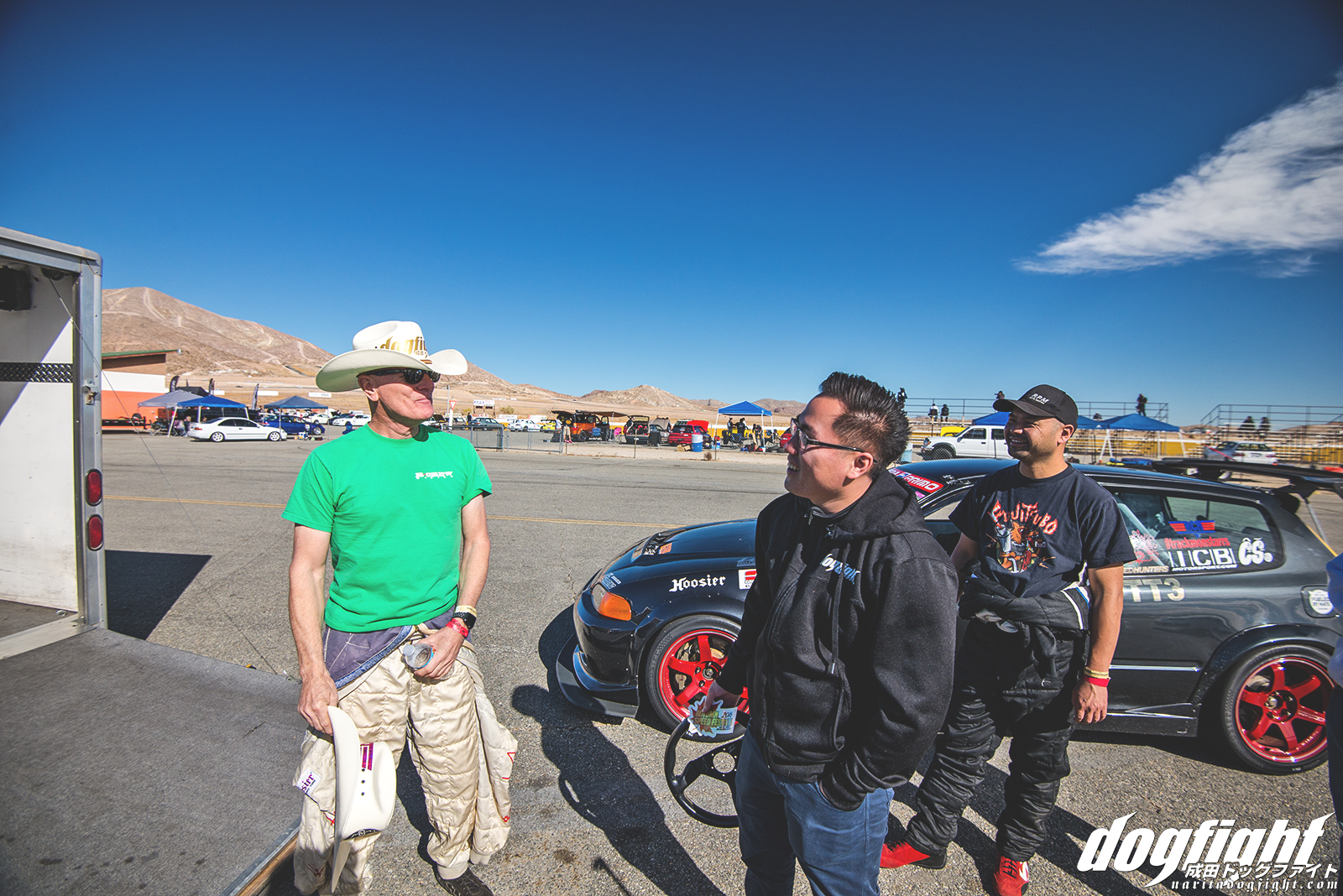 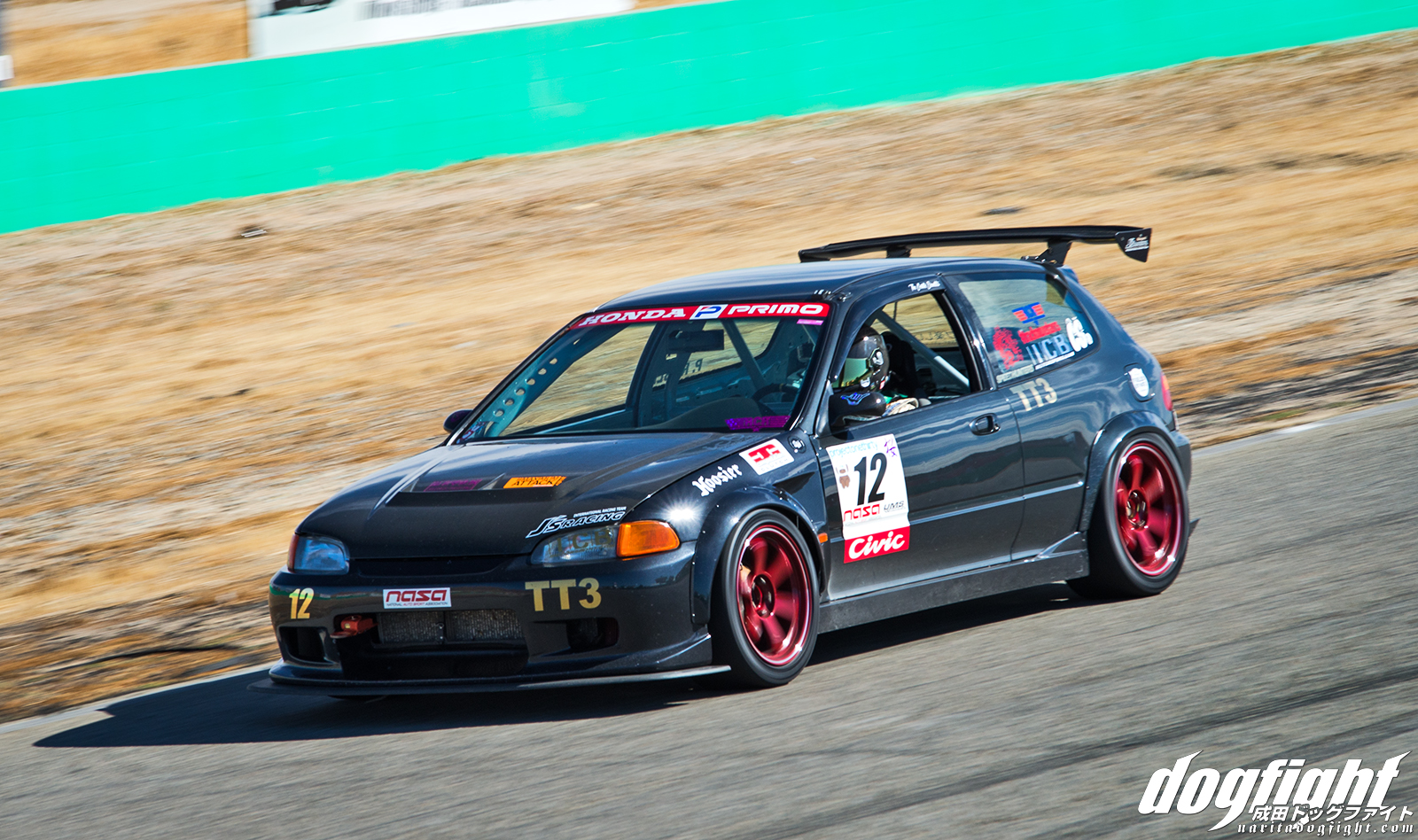 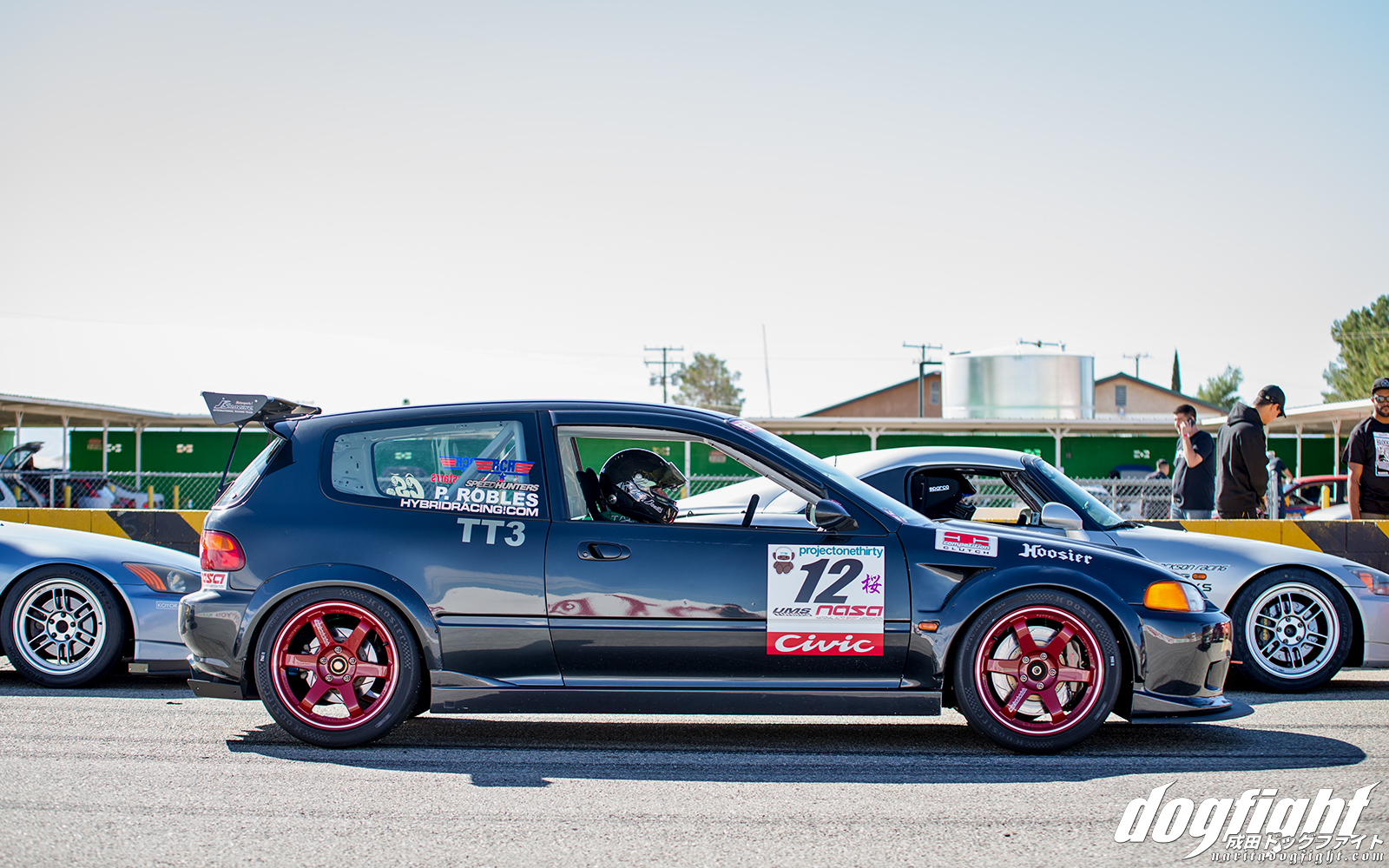 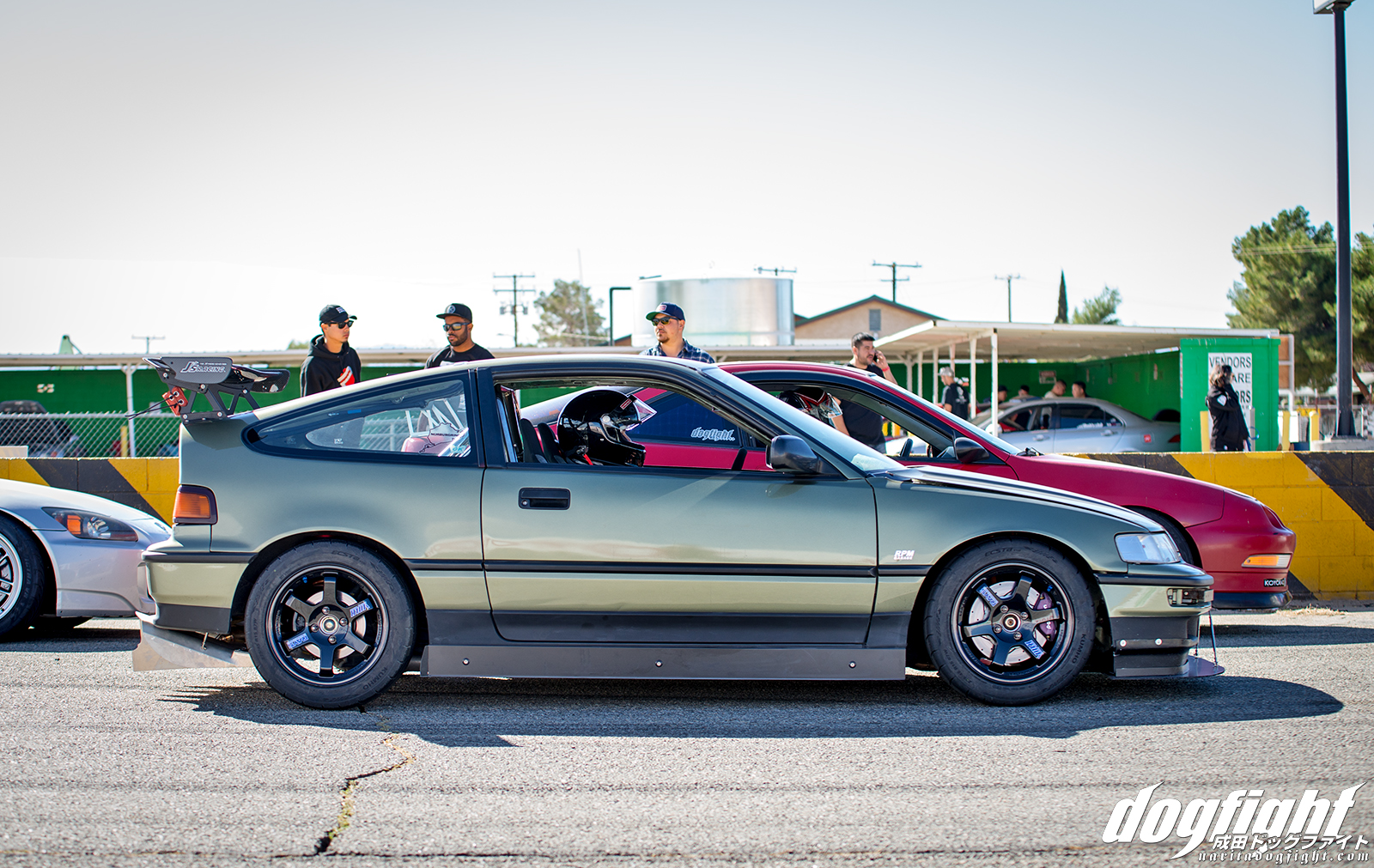 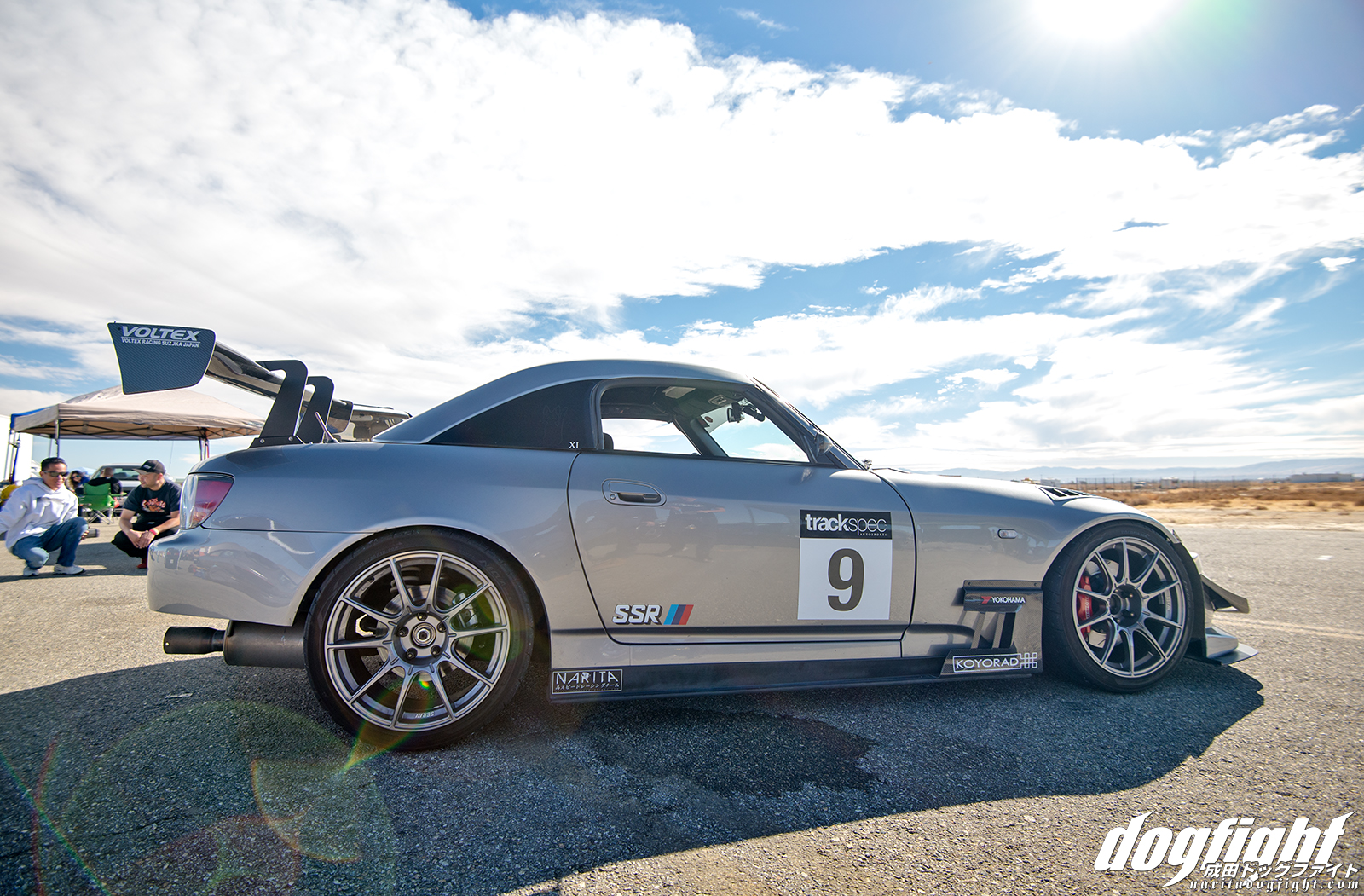 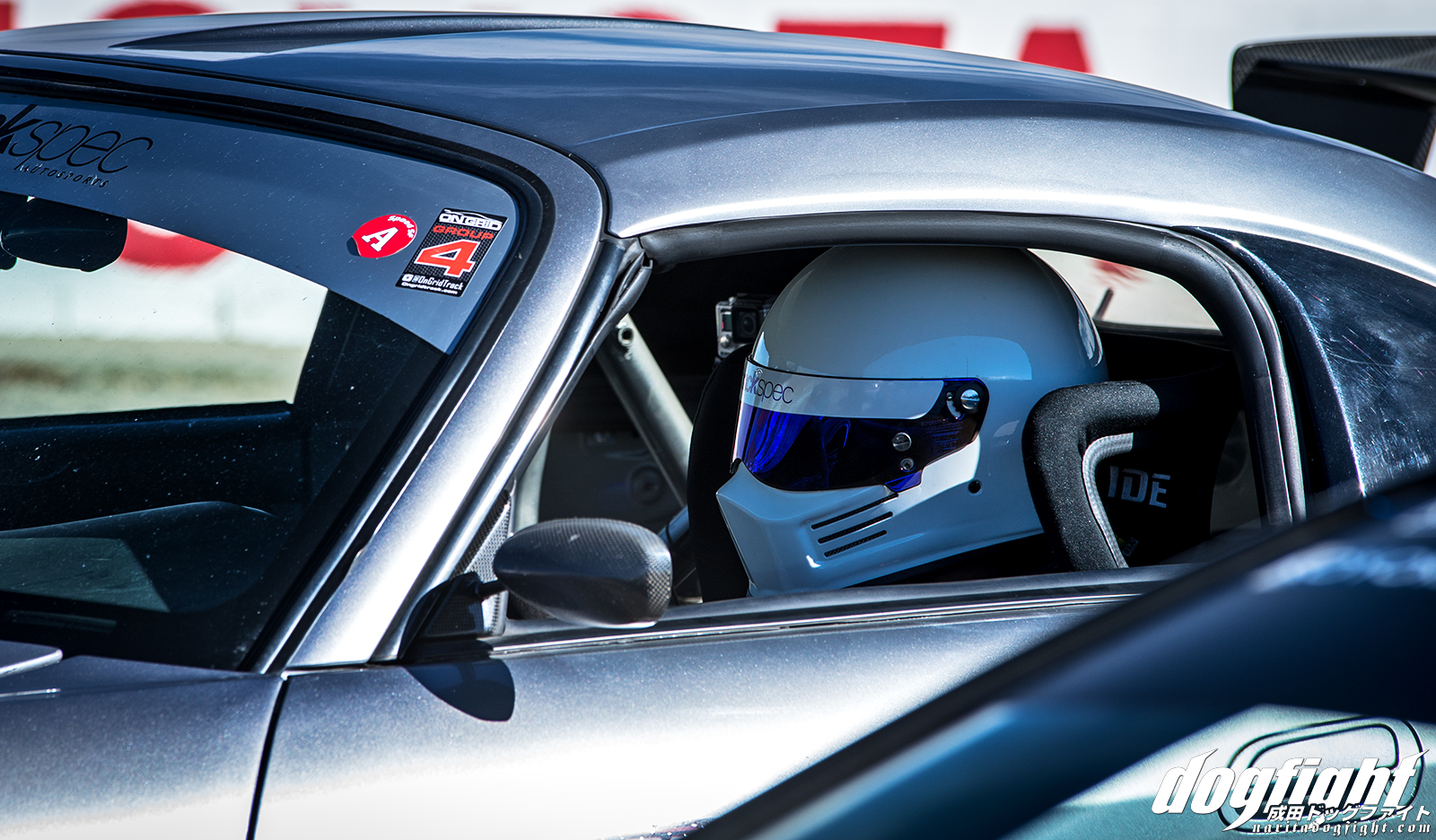 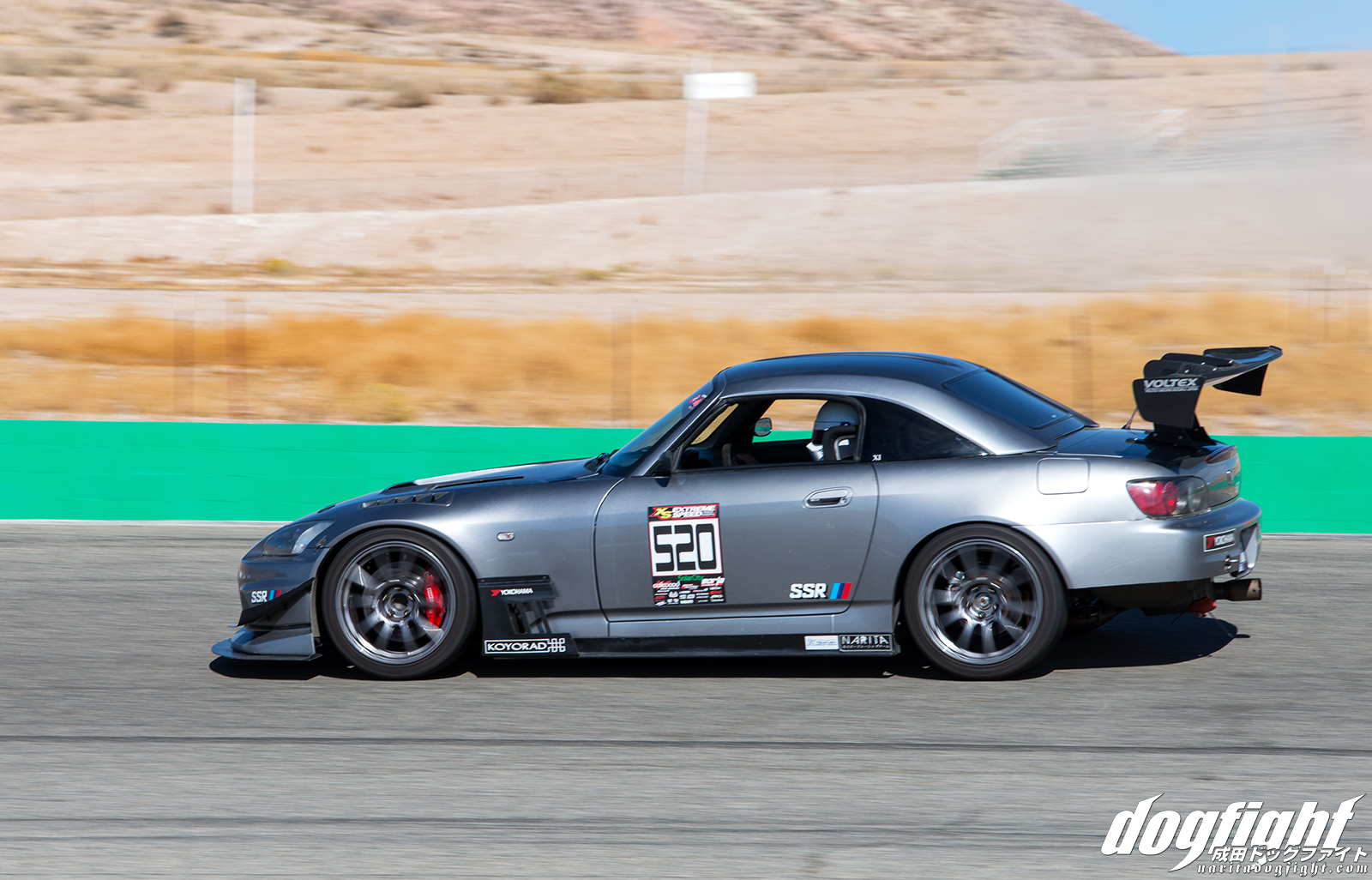 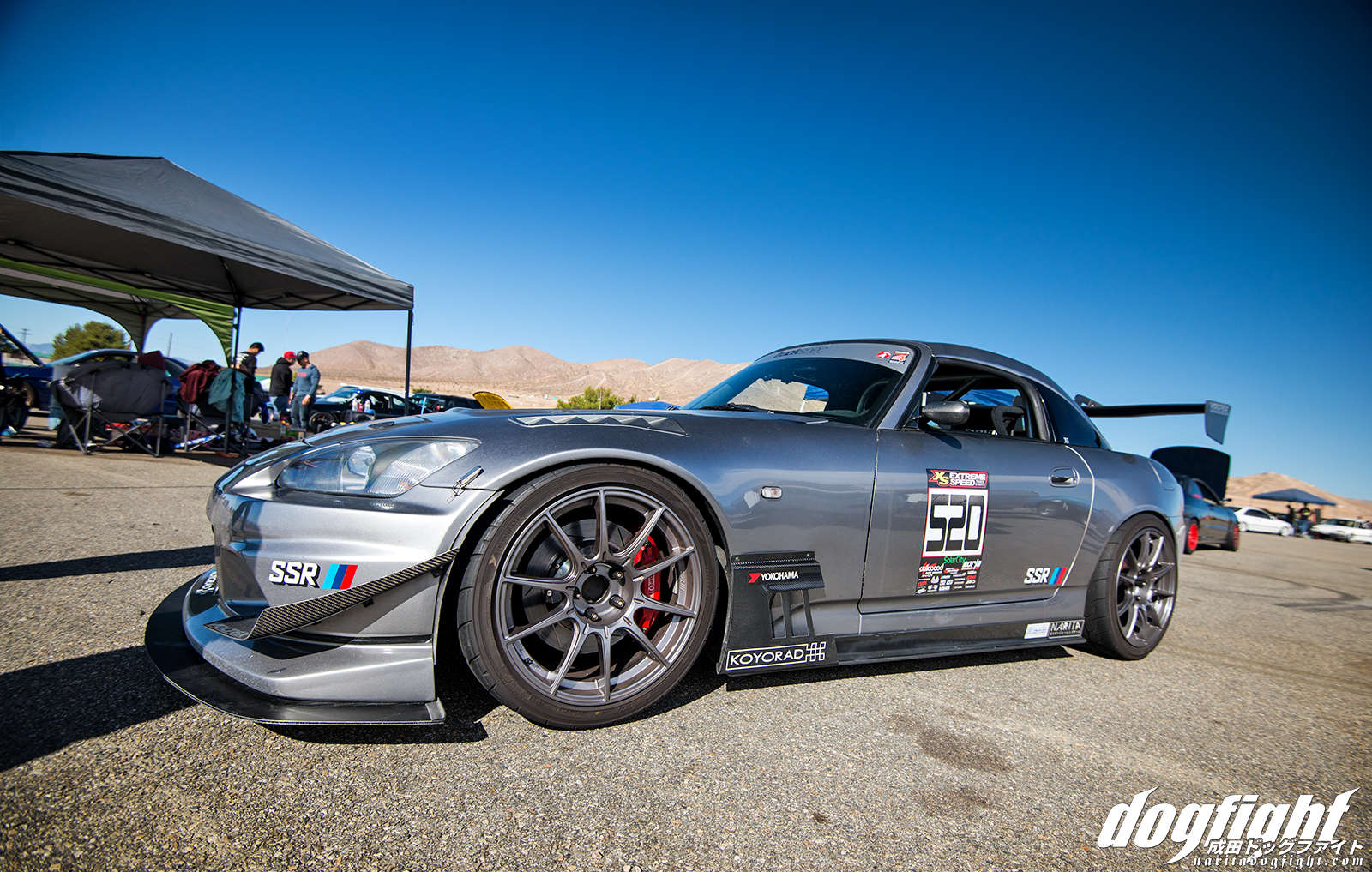 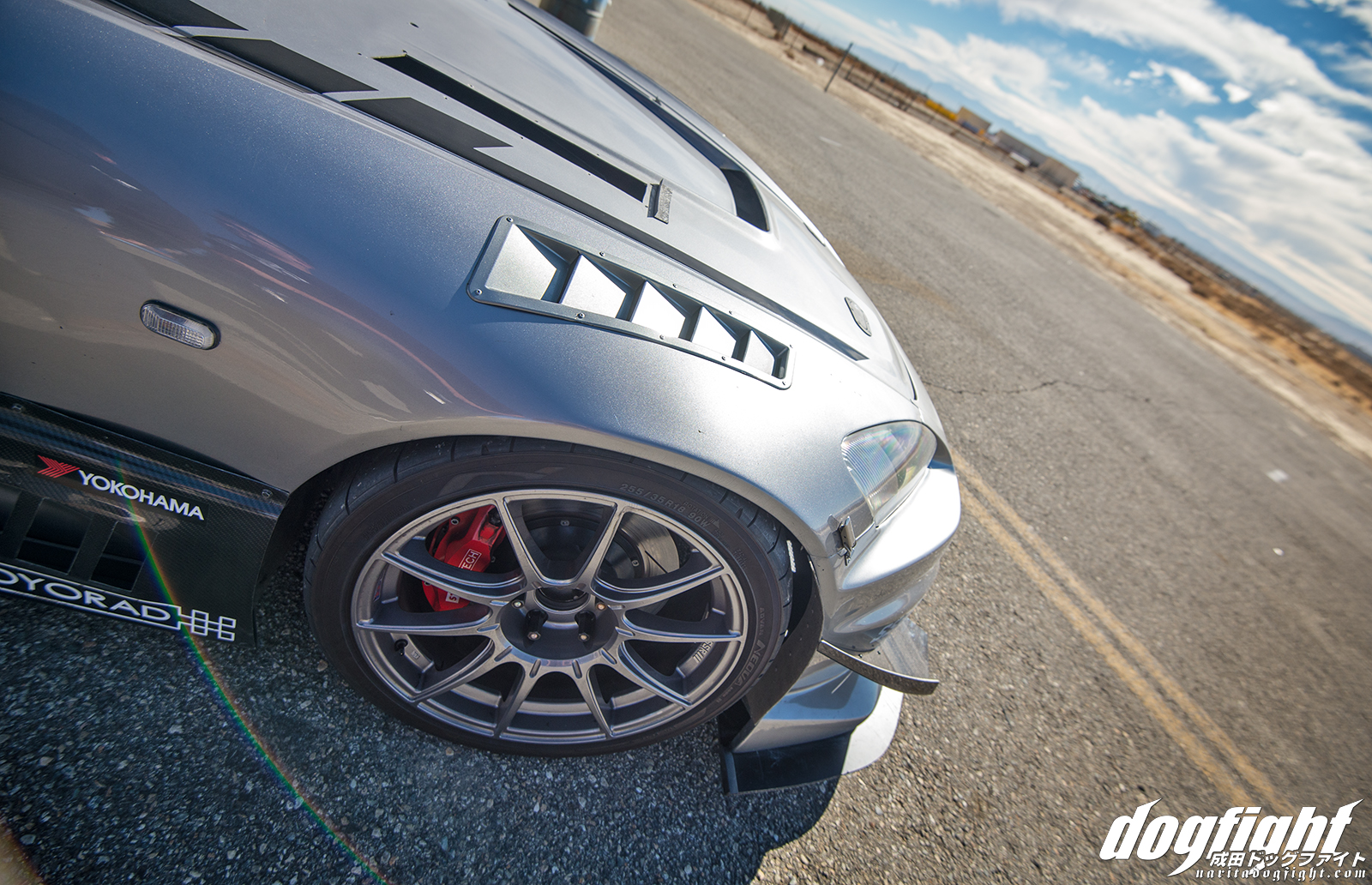 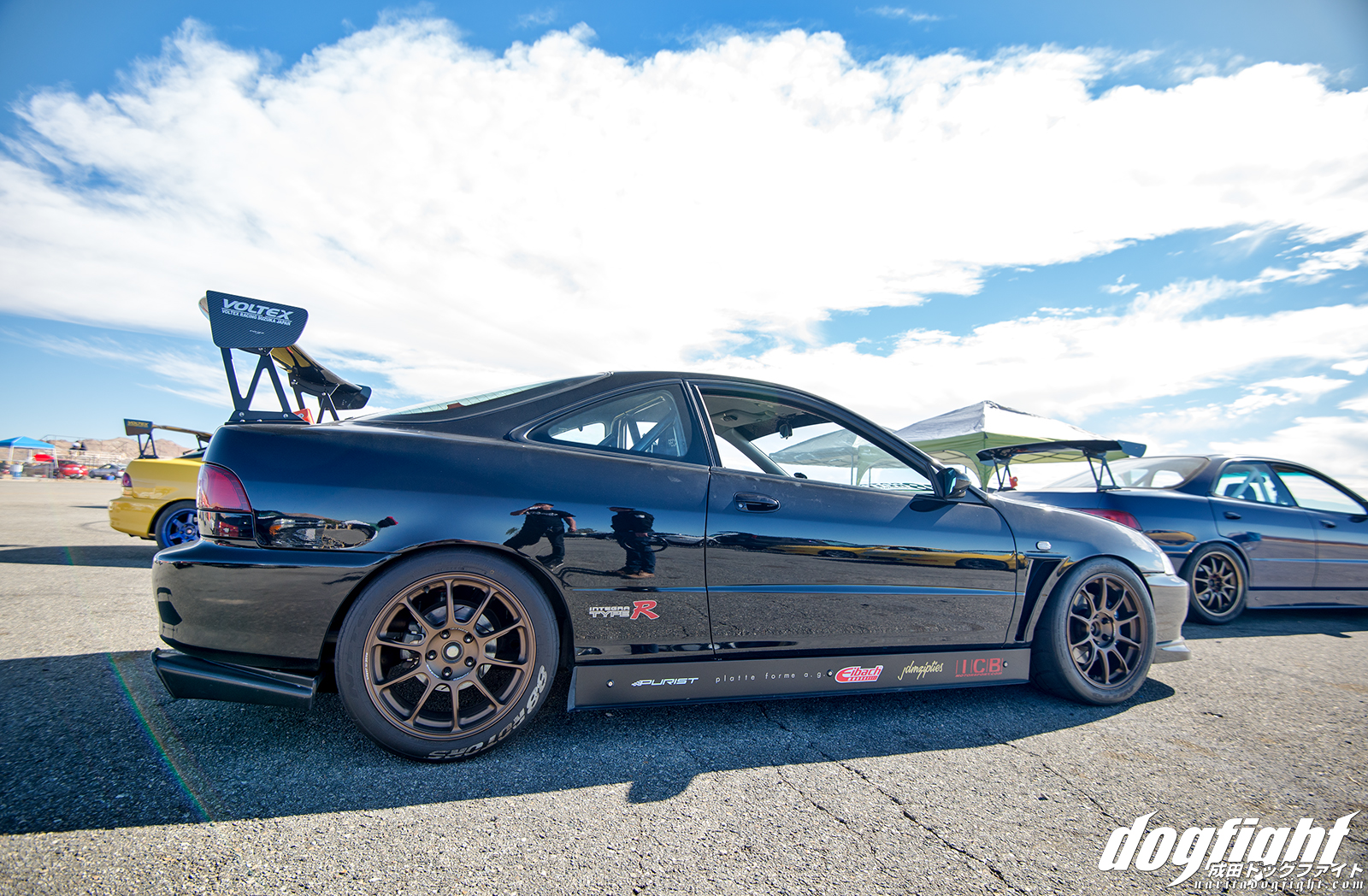 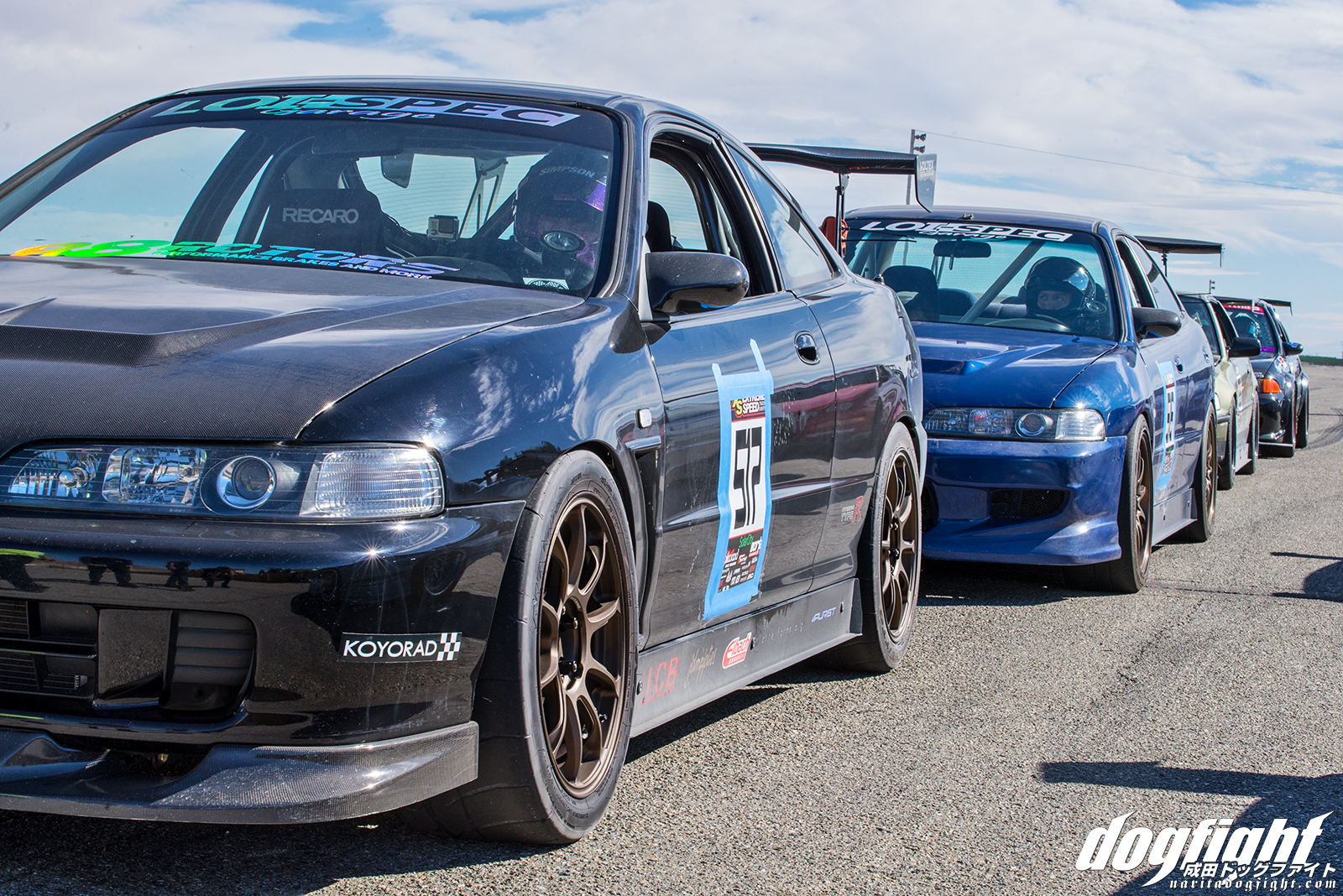 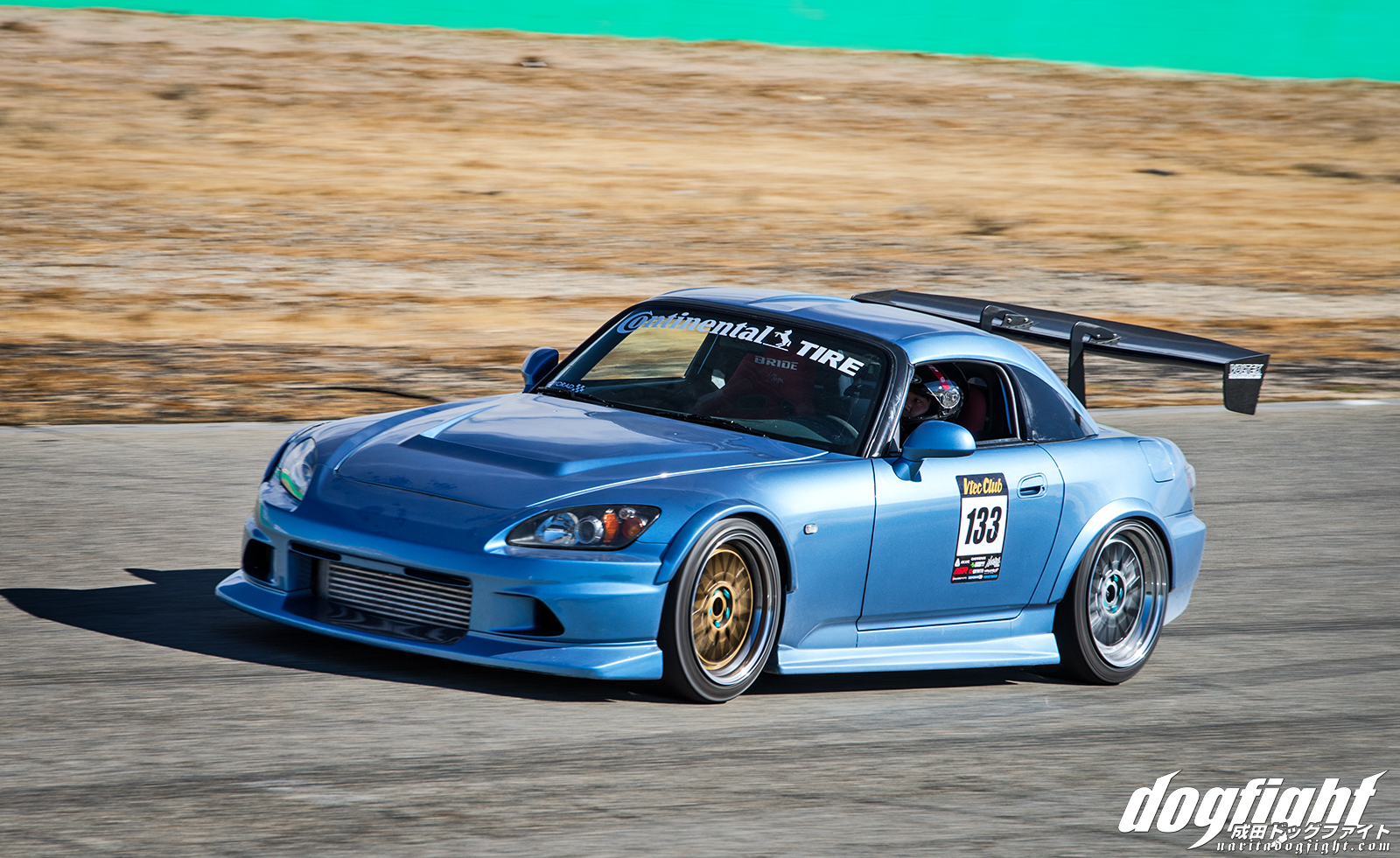 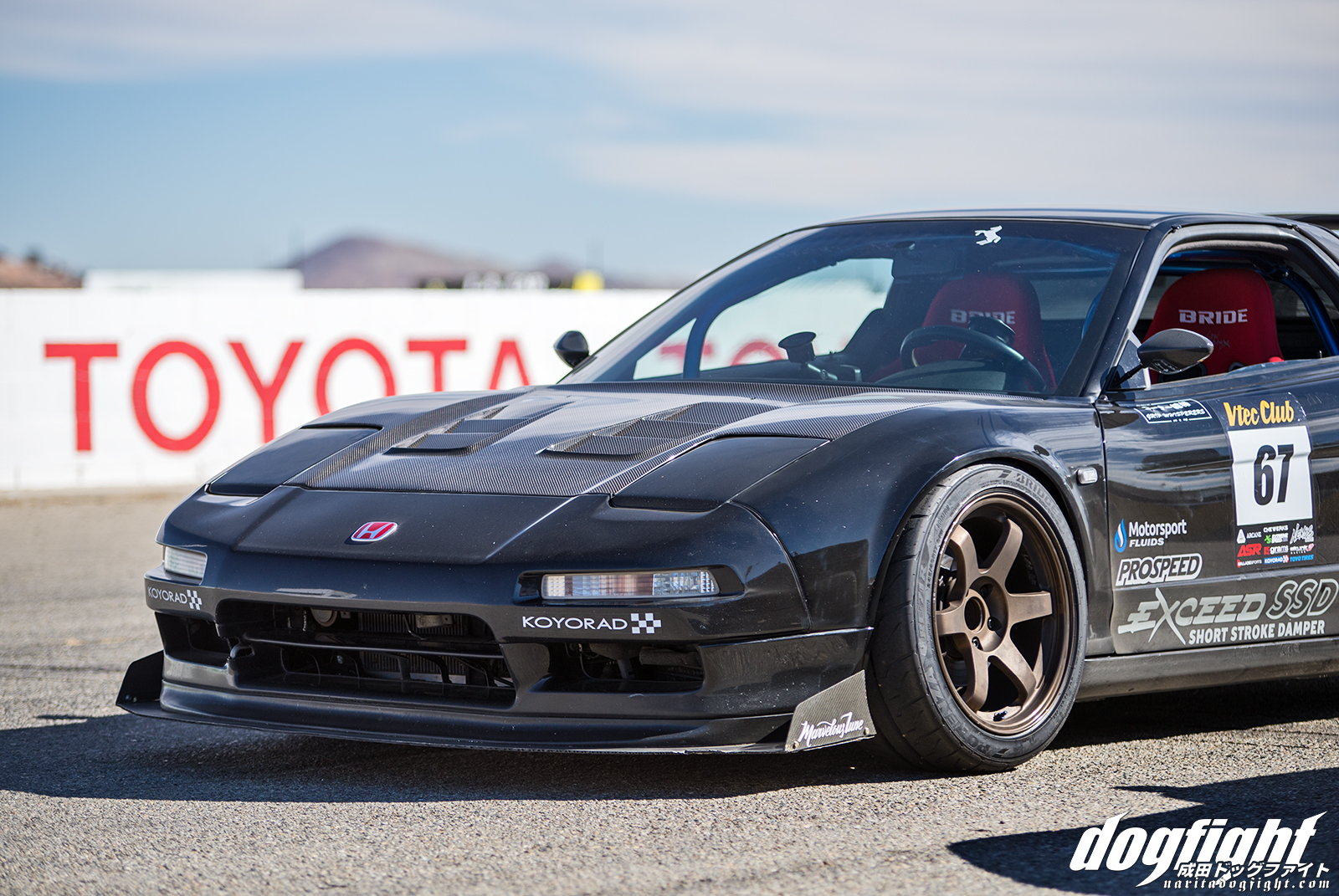 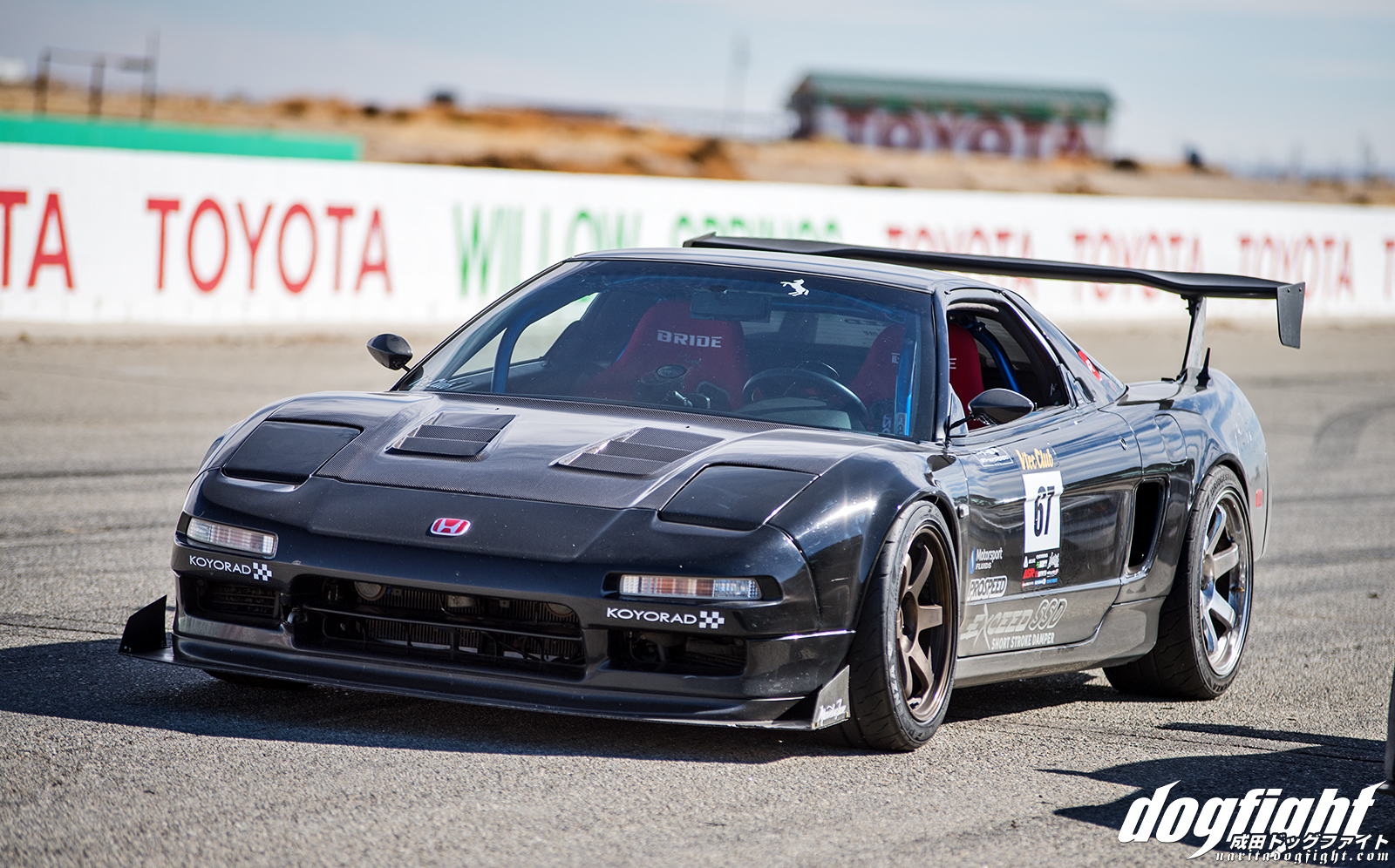 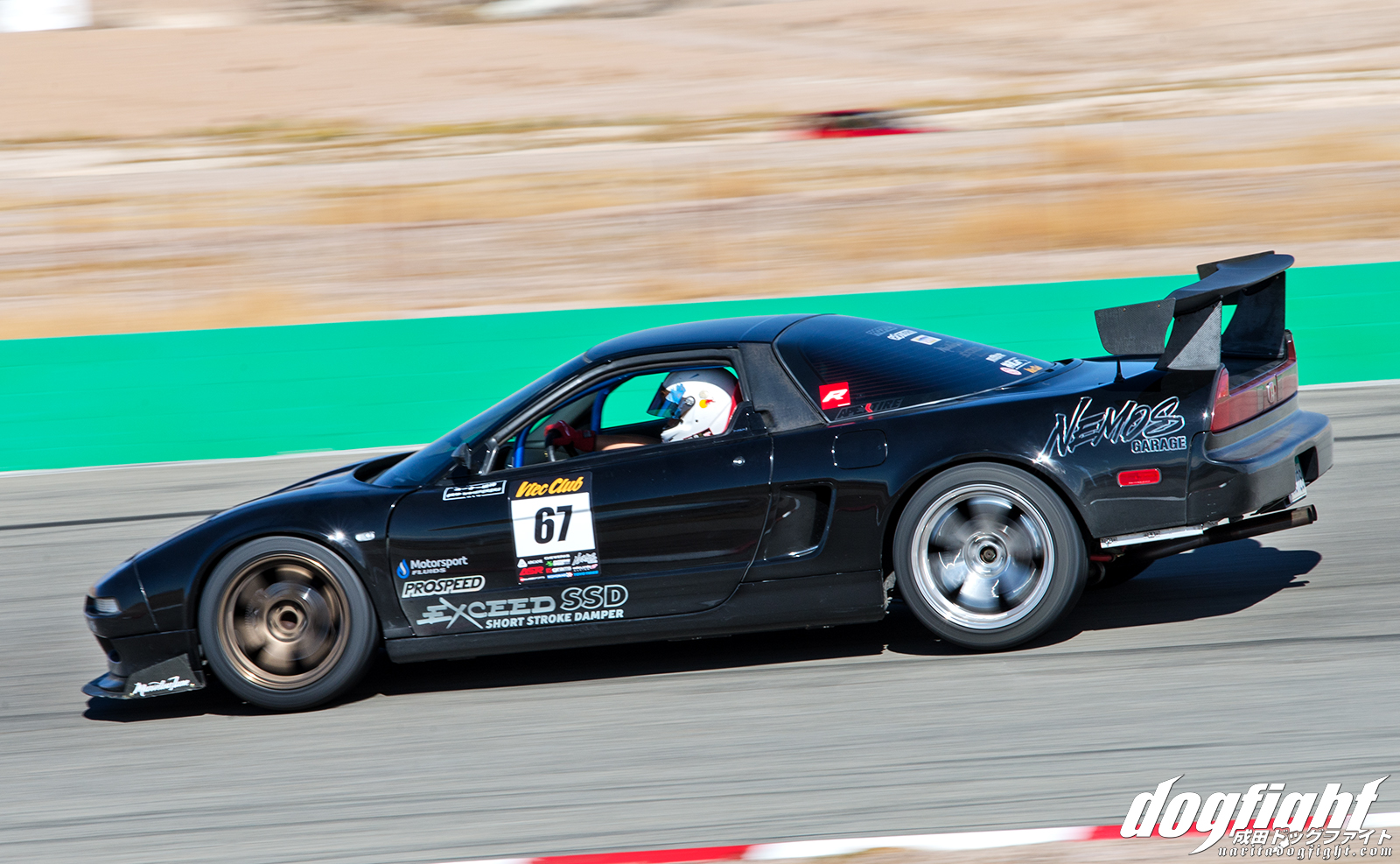 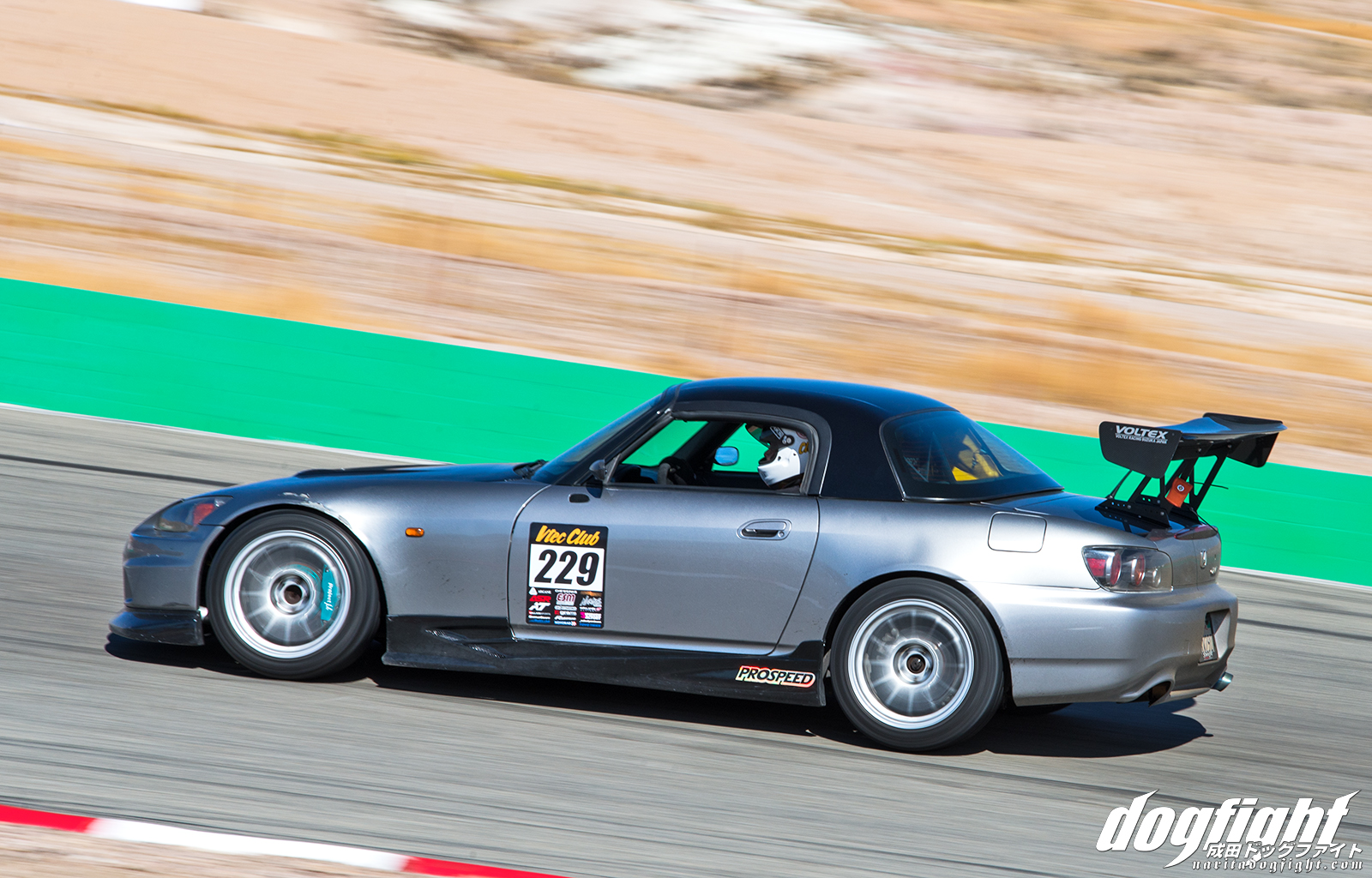 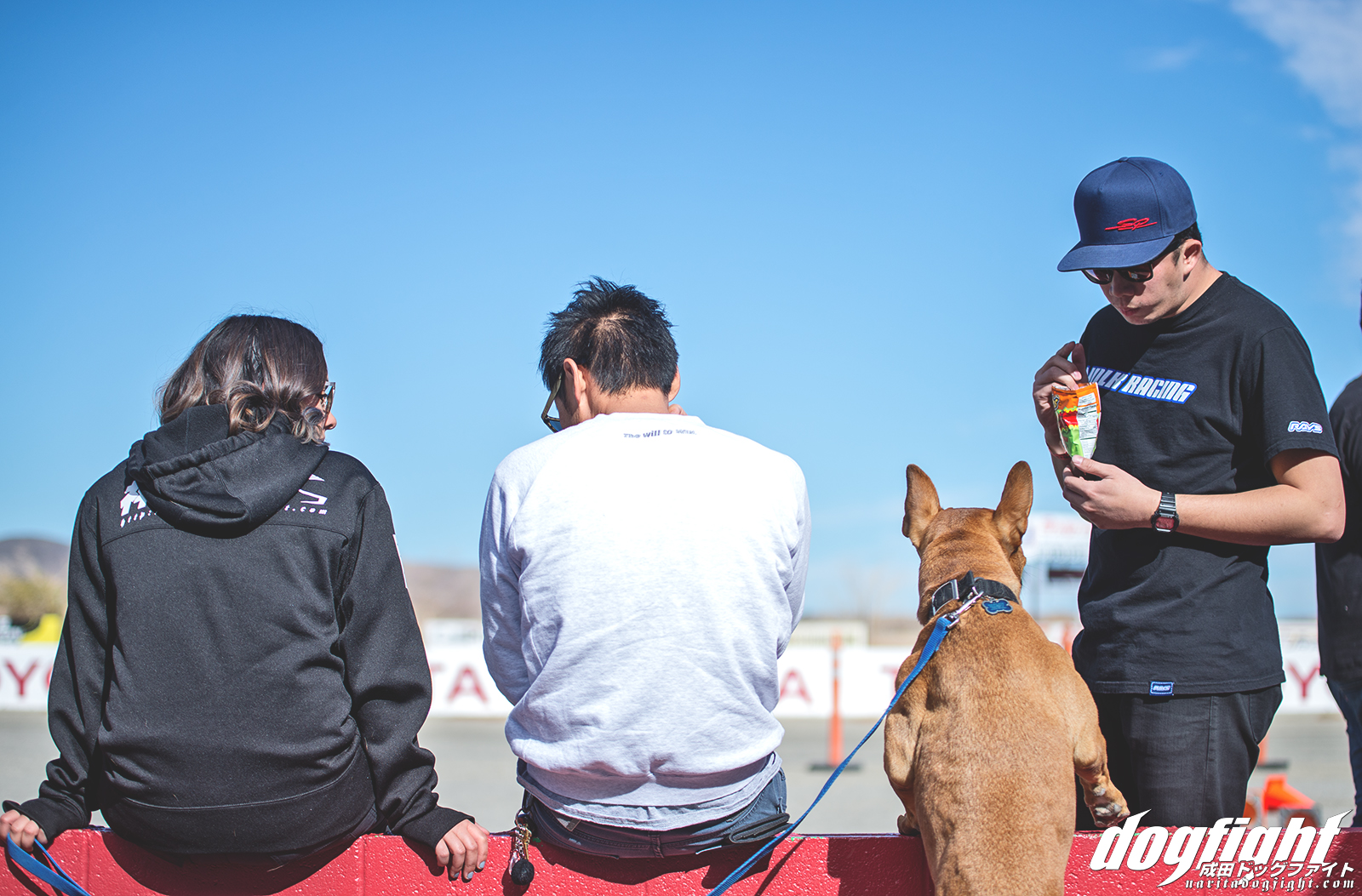