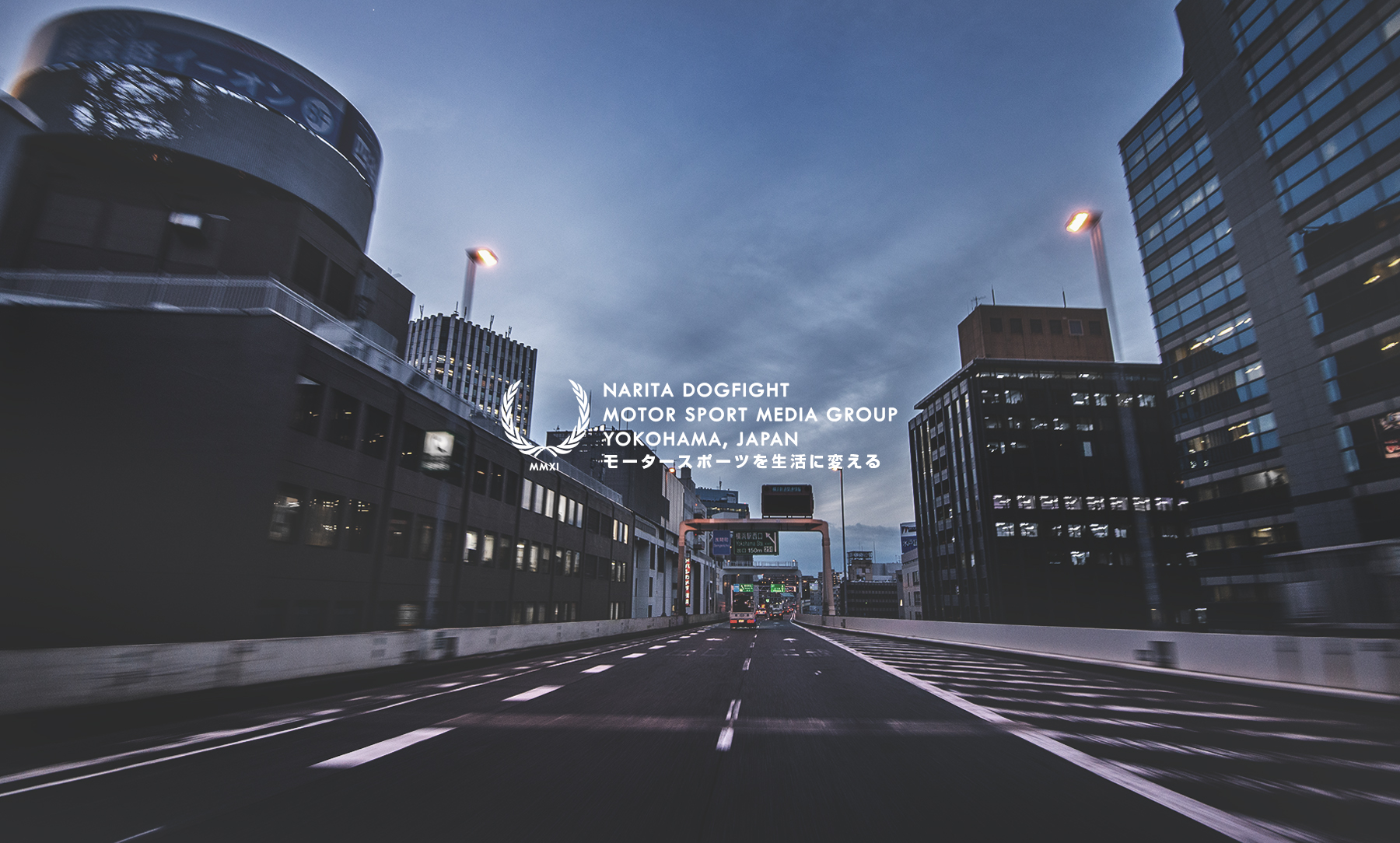 This time of year is best spent on reflection (because if not now, when right?).  So much is happening during the year, and we’re so busy just living, that we rarely take the time to pause and take stock of what’s been accomplished, remember what we’re working towards, or how we’re handling it all mentally.  So, when things start to slow down during this last week of December, I think as a society we traditionally use the time to reflect.

I’d rather not start this editorial off on a negative note, but this past year hasn’t been the best for me on a personal level; a mixed bag really.  I’m still dealing with some things from the tail end of 2018 that have stuck with me longer than I had hoped, and a handful of events transpired this year with family that definitely made me take stock of what’s important to me.  Aside from these editorials which are now few and far between, I feel like I’ve done a good job of keeping my personal self distant from the website; but I think it’s sort of cathartic for me to share my thoughts in these articles and in the podcasts.  If anything it sort of humanizes the brand, which isn’t necessarily a bad thing.  Truth be told, whether I like it or not, a lot of how I feel ends up having an effect on the content; how often I travel, how much I post or write, whether or not I take new opportunities to grow and design, etc.  Sometimes life in it’s entirety gets a little too heavy on the shoulders to carry all at once, and so something has to get temporarily left behind.  That’s not a situation unique to me, that’s a universal life truth.  With that being said, it wasn’t all bad though; and I know it sounds cliche, but if it wasn’t for cars and racing it probably would have been much worse. 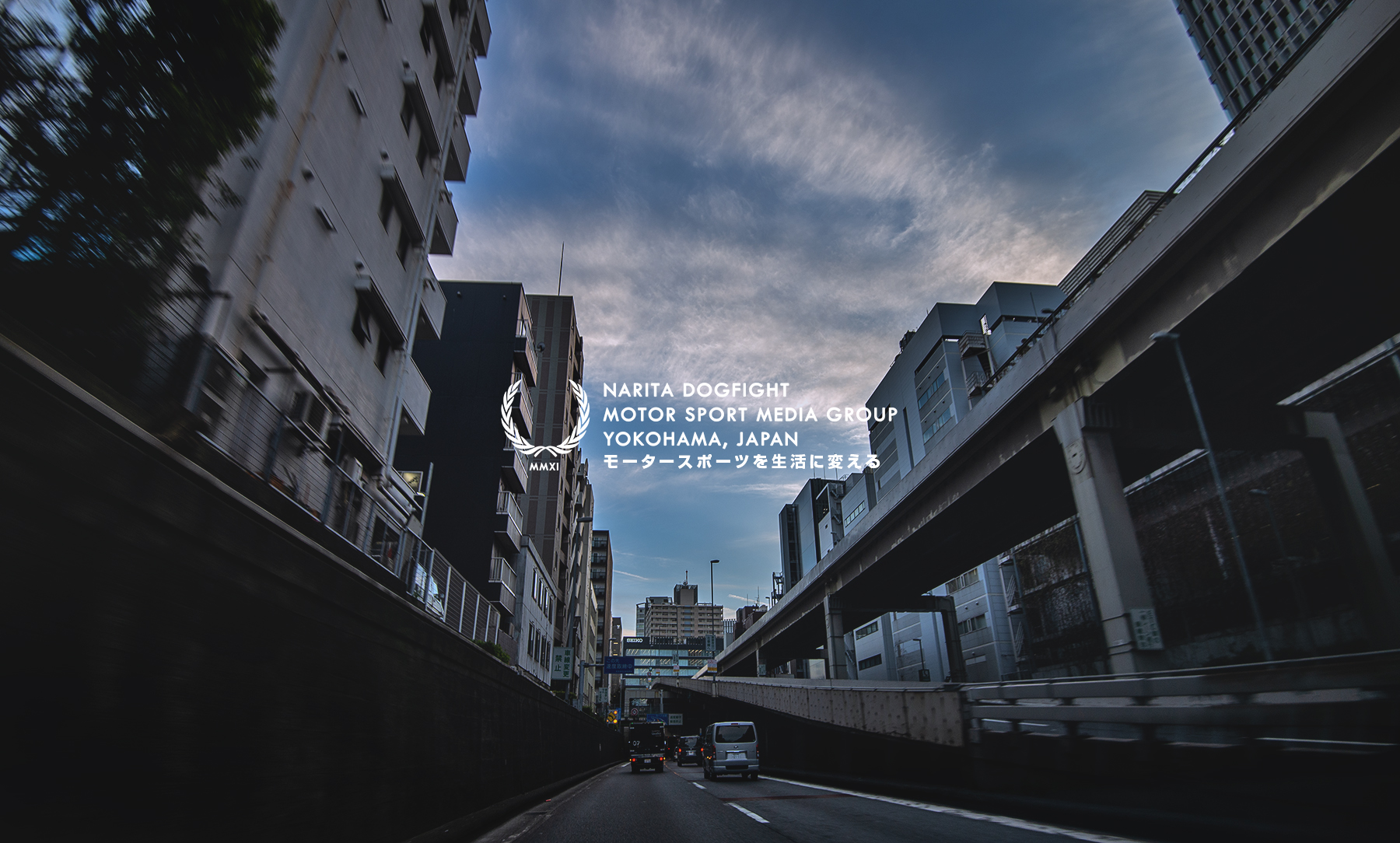 In my own year end reflection, I realized that 2019 for me was a success only because I was able to use motor sport as a crutch.  I took all those emotions of doubt and confusion, and I used them as a catalyst to push myself further into the one thing I know best; time attack racing in Japan.  I guess some people would consider that a temporary fix instead of dealing with the root cause, but at the very least it bought me some time to cope.  It’s the oldest trick in the book; can’t be lost in your thoughts if you’re too busy to think.  For my own sake, here’s a look back on how my time was spent:

I traveled to Japan 4 times, about 25 days total (which doesn’t seem like much for me these days), visited 5 different circuits, attended 7 events, photographed over 12,000 images, shot hours of video, started a YouTube channel, published 46 articles on the website, interviewed over a dozen drivers, published Volume 2 of 80R, solidified my relationship with the individuals in Japan pushing the sport forward, and spent time with Sekinei getting the new shop in Yokohama set up. Back home we recorded 8 podcasts, opened the online store once every quarter, collaborated with some amazing companies including Stand21 on our signature racing glove (the Daytona OSII NDF SPL– shameless plug), expanded our line of carbon goods, began hosting the pilot events for NDF Attack Challenge, built a DC2 from the ground up, drove countless events with it, and sold it, broke the Civic (not notable but worth mentioning), bought a FD, bought an IS-F, Kristian and I moved into the new shop ‘Unit B’ and recently begun planning our own line of work wear, we also hosted the first Race Cars and Coffee at the new shop which was one of my favorite events thus far.

It doesn’t seem like that much within the span of an entire year, but what I left out is everything required of me outside of this website.  Most of my weeks are spent working an operation that is nearly 24 hours a day, traveling to meetings and conferences, or taking care of the nuances that life throws at us almost daily.  For better or for worse, there’s no doubt that I’ve put work first in 2019.  Whether a distraction or a necessity, that’s up for debate.  Will that change in 2020?  I think it’s too soon to tell.

Life comes and goes in waves, except that unlike the waves in the ocean, the waves that we ride in life don’t move with the tides; the ebb and flow is spontaneous.  There’s no telling when we’ll fall from that high, or when we’ll rise from the lows.  If I’ve learned anything from this past year it’s that it is okay to move onto the next chapter even if the one you’re living in doesn’t yet feel finished – because it may never be finished.  That’s a hard pill to swallow.  That the hardships we endure now may stick with us indefinitely; become a part of who we are.  I say that with a positive tone, as I believe that it is our responsibility to be better with each day.  To learn from our missteps, and share that experience with others. 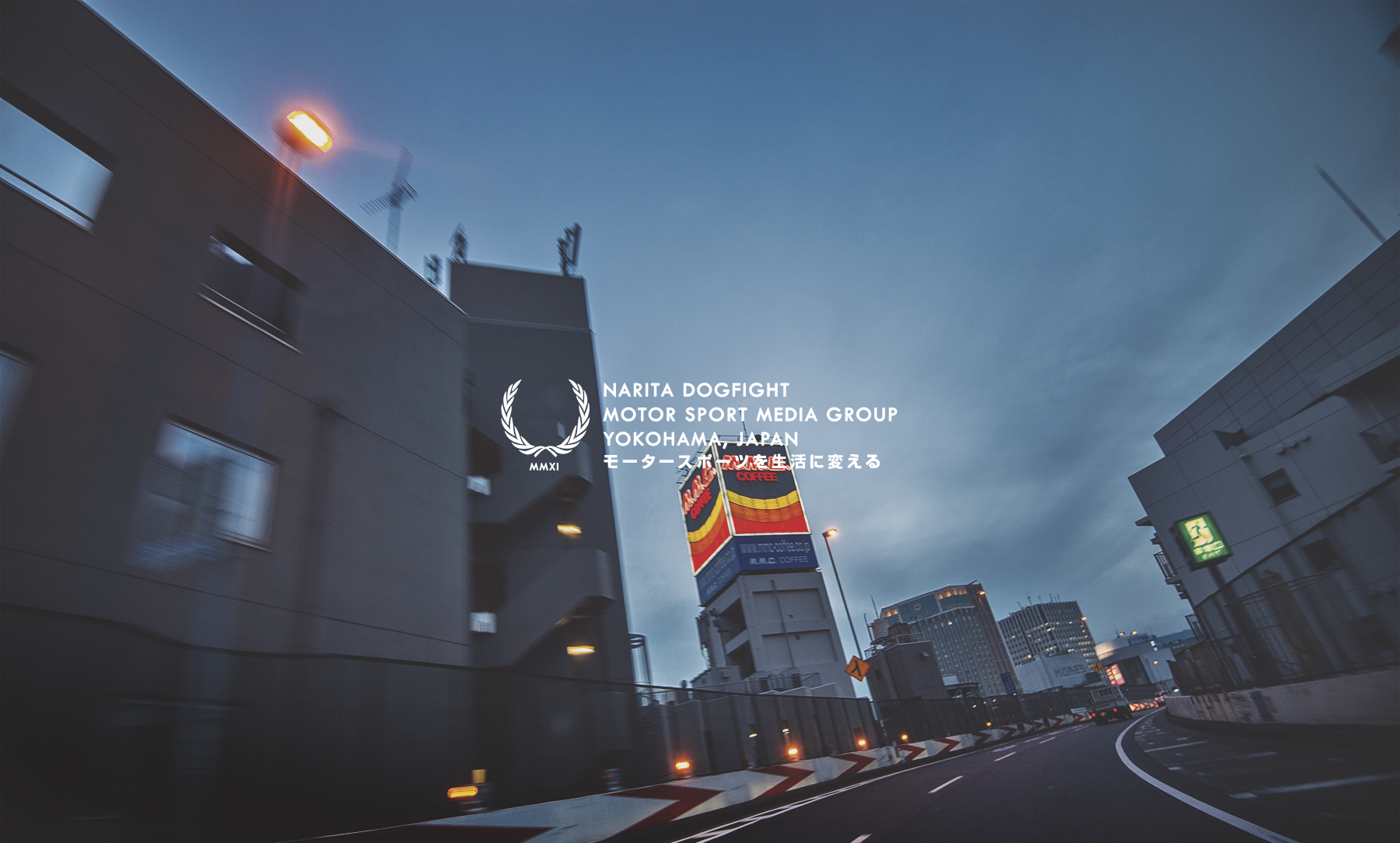 Thinking back on the motivation needed to accomplish everything that has been this year, I can only look to others to credit.  I’m blessed with a small, but close group of friends that for all intents and purposes I consider my family.  Without them pushing me (whether they know it or not) to do more, to be better, a lot of these opportunities I capitalize on would probably fall by the wayside.  It’s crucial to surround yourself with people that are driven.  The body and mind feed off of it, and there is no better feeling than to see those closest to you succeed. It’s absolutely incredible.  I’ll do anything in my power to help those around me to achieve their goals – that’s really what life is all about.  A mutual successive evolution from your previous selves.  I remember watching the first season of ‘Chef’s Table’ on Netflix, and the very first episode was of an Italian chef by the name of Massimo Bottura (I think I may have mentioned this before, but it goes to show how much it stuck with me through the years).  Towards the end of the episode he was talking about his personal and career success and said;

“If you have success, if you live an incredible moment of happiness, the happiness is much much more deep and big if you share it with others, and you get to the point together, is like the happiness and the feeling is exploding. It’s double.  You know, this is the point.”

And it really is the point.  What good is competing if no one is there to celebrate your victories?  I’m also fortunate to have so many people around the world viewing the website, and supporting us, and really defining what we are about.  Every view, every comment and interaction, every purchase from the store goes into making NDF what it is today.  If you’re reading this you’re just as much a part of this endeavor as I am and I will forever be grateful in that regard.  I’m really motivated to bring you the best coverage of motor sport in Japan that I can provide.

This has been my way of turning motor sport into life.

Honestly, this editorial leaves me a little more vulnerable than I’d typically like to be, but I consider it an experiment in growth if anything, and you never know, maybe someone will get something out of it.  We’ve gotten a lot of good feedback from the podcasts about how some of what we converse about is helpful in the fact that some of our listeners are going through similar situations.  This is sort of just like a written podcast.  At any rate, it feels sort of good to conclusively wrap up the year on paper.

Anyway, I don’t want to sound dramatic, but racing is more than just a sport.  It’s something we build our lives around.  And every time I forget that notion I only need to look at the people around me, and of course all of you.  Earlier in the year I wrote about Kazuyuki Takahashi’s impact on racing in Japan after his passing;

“Cars are a tangible extension of our lives. They become our friendships and communities. They are our goals and aspirations. They are our purpose and livelihoods. They make the world a smaller place.”

This will always hold true for me.  Even more so after this year.  And it’s something I’m thankful for.

Wishing you all the best in the new year,

Leave a Reply to Jorge A. Cancel reply