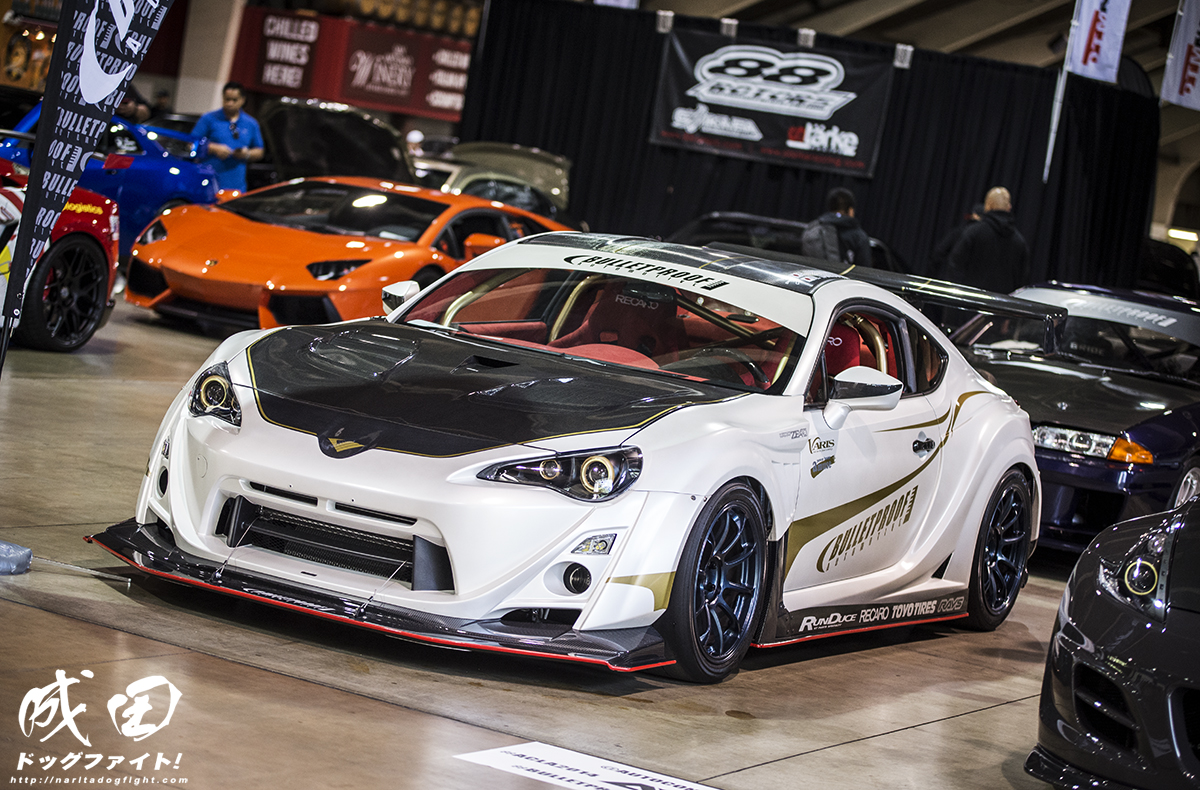 What a day…   I hope everyone else had a much better Wednesday than I did.  I’m just getting home from a 12 hour work day, with a 2 hour break in between that […] 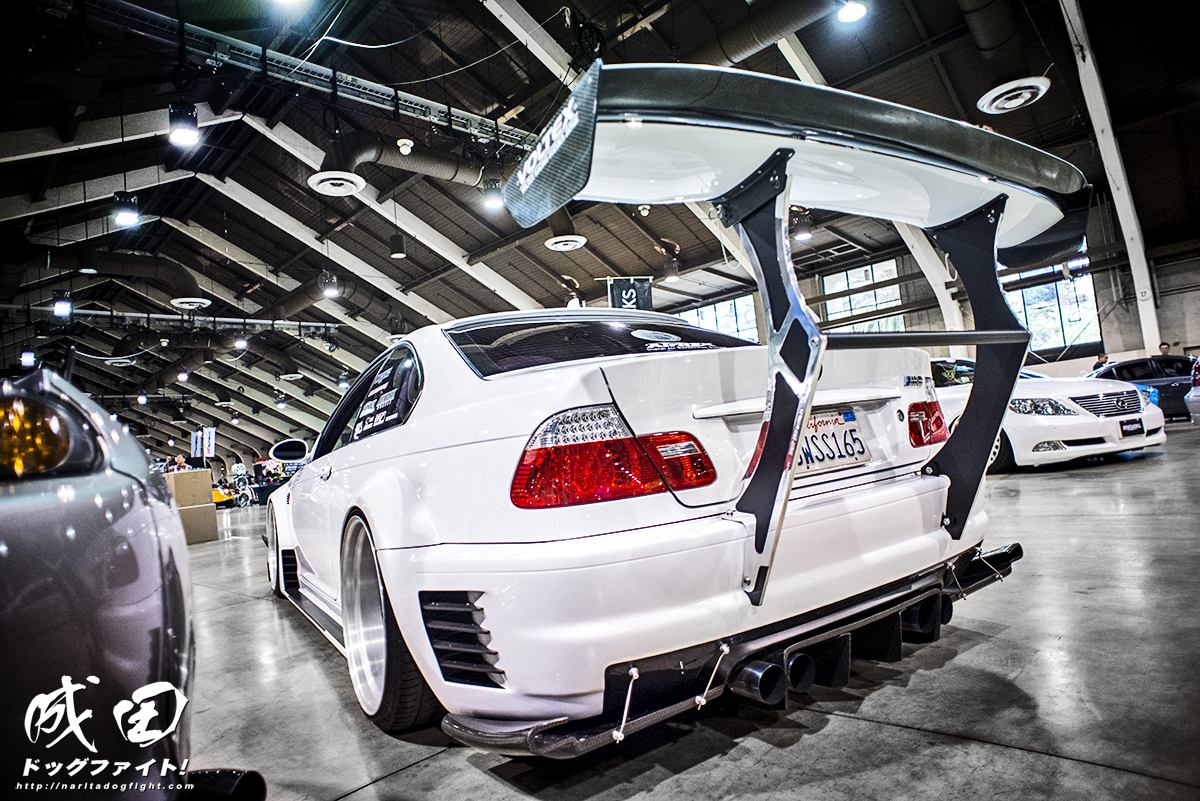 I’ll dive right into the second part of my Autocon coverage because I don’t really know any other way to do it.  Actually, there are quite a few BMW’s in this post; which […] 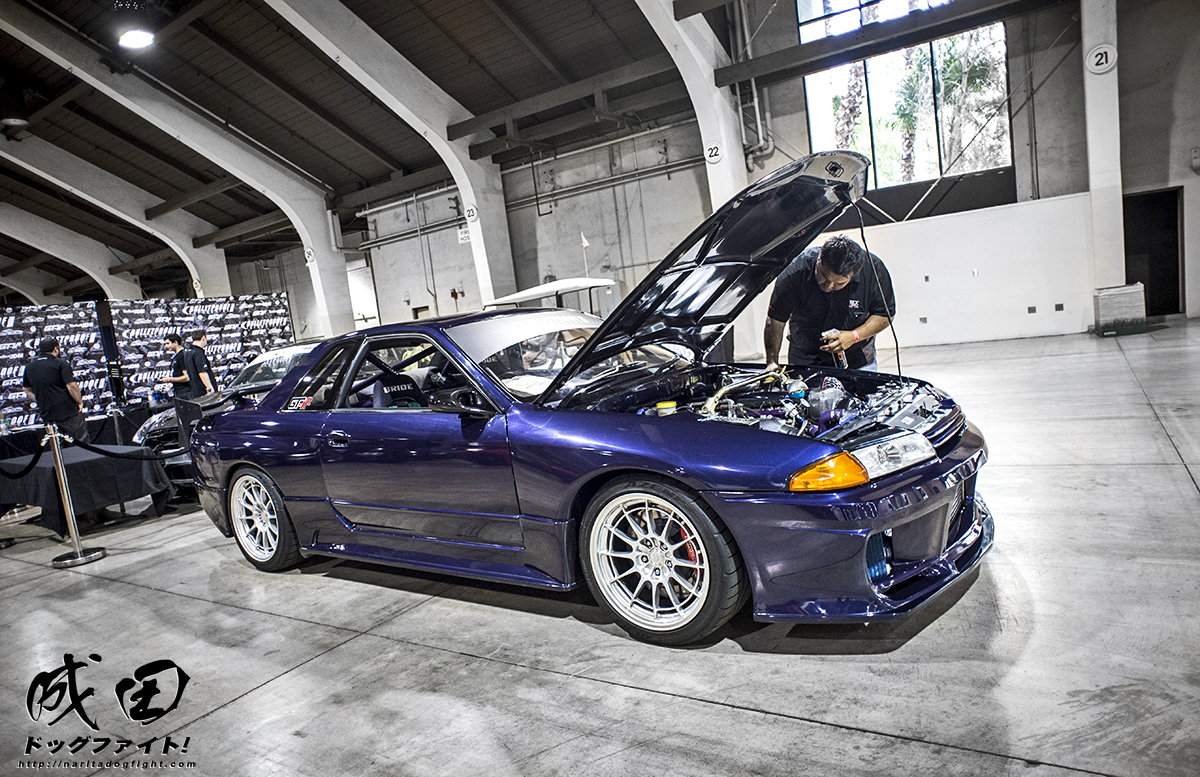 This past weekend in Los Angeles we had beautiful weather.  Somewhat cloudy, probably high 60’s/low 70’s, nice cool breeze; it was gorgeous.  Which normally wouldn’t make me think twice, but  because this Sunday was […] 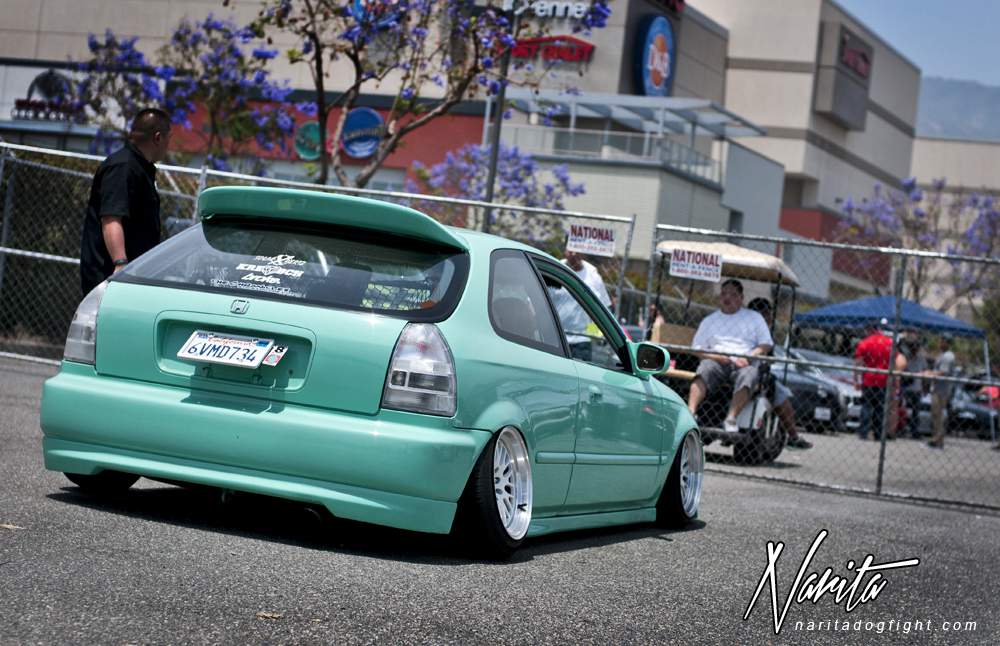 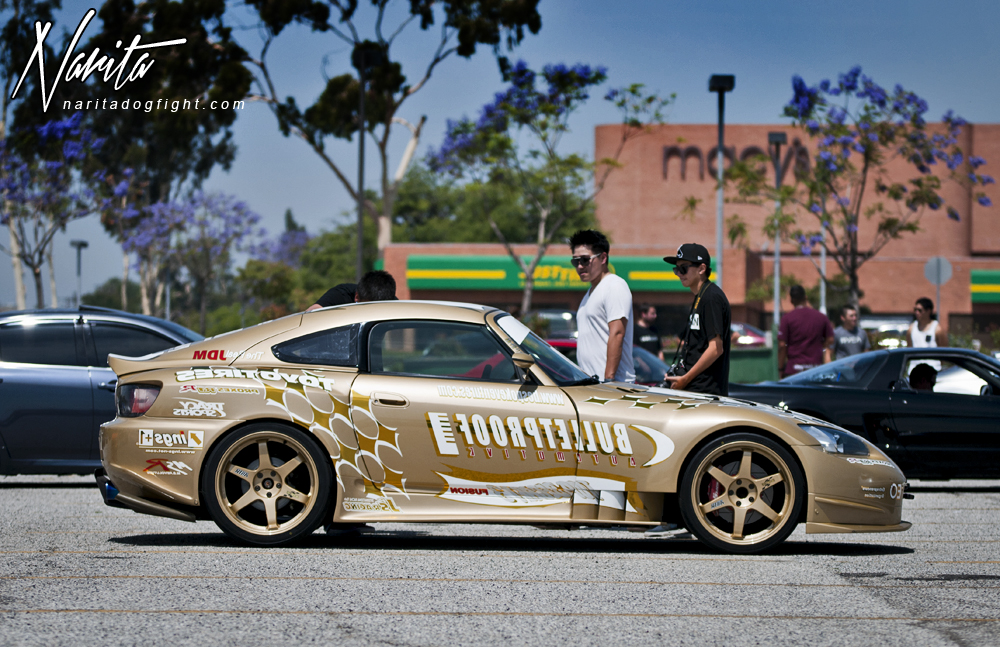 I’m sure by now between the roll in post, and other blogs, you’ve all gotten a taste of what AutoCon 2012 has to offer – so let’s just jump right into this.  I’m admittedly not the biggest fan of car shows in general, but the thing I like the most about these annual shows is the chance to see various cars transform from the previous year, as well as getting the opportunity to see totally new and fresh builds for the first time.  It’s also a great opportunity to meet people within the industry.  I always make it a point to introduce myself to a few new people during each show.  Not only to make new friends, but to get insight into new feature cars and stories; I can thank a lot of good material just from random introductions.  I can honestly say that it is easy to see the growth of NDF simply by the reaction of others when I drop the blog’s name.  I went from virtually no one knowing what Narita Dog Fight was and getting blank stares, to a good percentage of people who support it – and that’s cool to me.  Alright, enough reminiscing – click past the break to see part 1 of Auto Connection 2012 coverage.  It’s worth noting that I’ve been out of town all day, and will continue to be for the remainder of the week.  So if the coverage is slow to post, I apologize. Out of the hundreds of cars at AutoCon, only a handful of them were dedicated track cars.  This black RX-7 stood out to me as one that gets hammered on the regular.   If the Nitto NT01’s didn’t give it away, maybe the roll cage and front splitter can give you a hint as to where this car spends most of it’s time.  I meant to post this up when this coverage was more relevant, but I had other things to tend to.  Anyway, click past the break for more photos. A little late, but it’s time for round 2 of AutoCon coverage.  Let’s kick it off with this shot of Big Mike’s Prelude.   The front fascia is now equipped with a molded Chargespeed lip.  It looks a bit more aggressive than his previous setup, especially without the bumper lights; I really like it.  The newly coated black Volks add to the upgraded look.  Click past the break to see more of the show! I don’t get the chance to attend many car shows here because my work has me busy on weekends quite often, but every once in awhile I can sneak away and can attend.  Honestly, I don’t even like car shows that much, I prefer motor sport events, but I’m glad I got the chance to go to AutoCon this year because there were a number of great builds I’ve been missing out on.  Over the past couple years, the US has really stepped up in regards to build quality compared to Japan.  This car really has nothing to do with Japan, or racing for that matter, but for some reason I couldn’t stop looking at it.  Whether it was the Carlsson body kit, the prototype AirRex air-suspension, or the custom, stepped lip BBS from Memory Fab; it doesn’t really matter because the end product is beautiful.  Click past the break for more on this build.