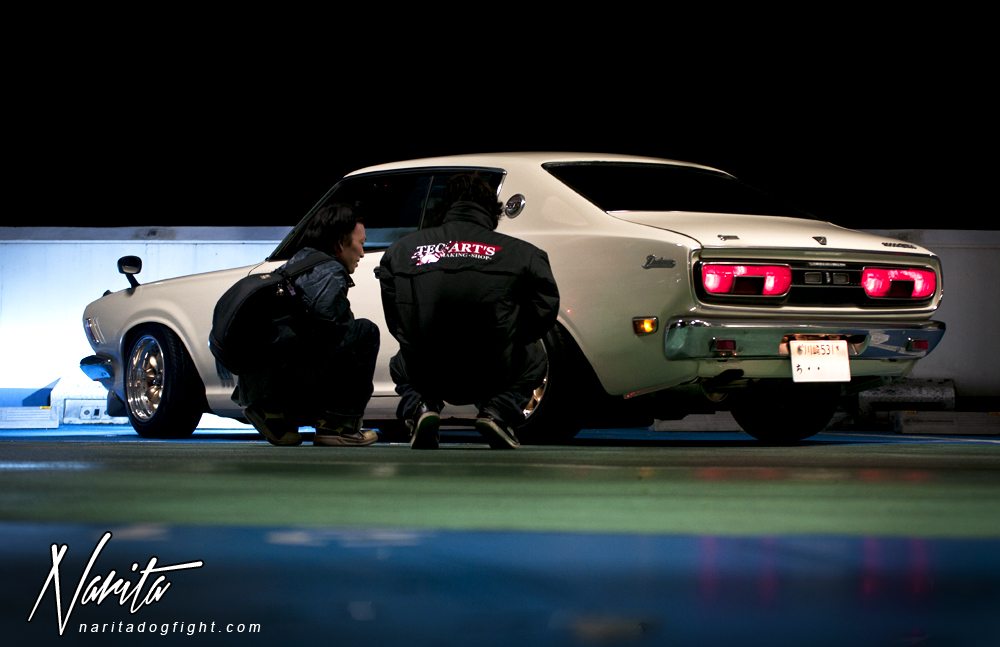 One of the surprise guests at the last NDF Cafe that we held, belonged to a friend of Sekinei’s.  サワダさん got quite a bit of attention from everyone when he rolled into Umihotaru in his […]