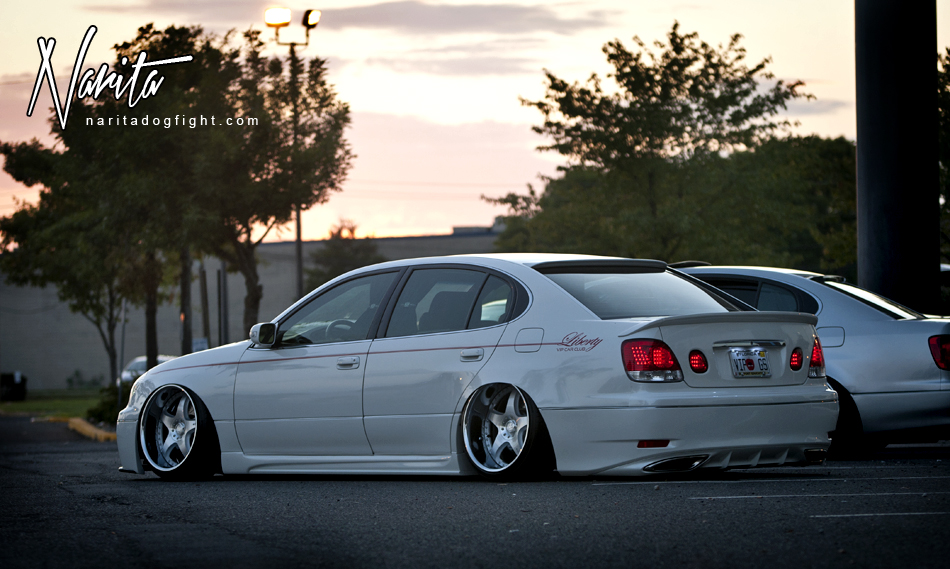 . So, yeah, I’m on the East Coast right now, finally relaxing in my hotel room after an incredibly long day.  It’s a one man show here at NDF (well, in the States anyway), so […]