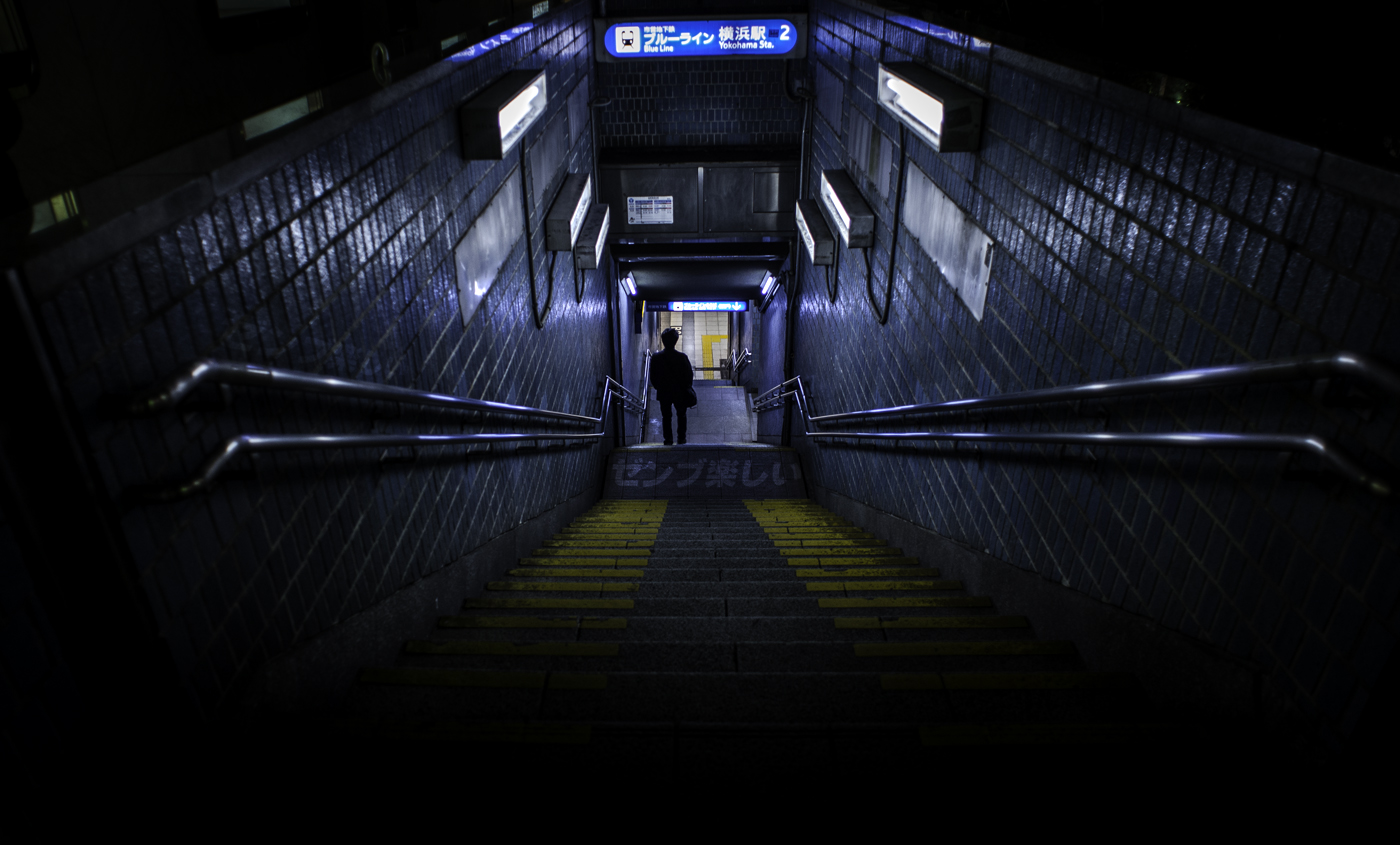 The past few weeks have felt like slow motion to me.  If ever there were a time I’ve been caught up in the whirlwind of life, it’s been the last month of 2016.  With a countless amount of social gatherings, the holidays, media works, preparing for next years attack events, managing work contracts, traveling across California to spend time with family, and my entirely unplanned for storefront issue, it’s been non-stop for me and honestly one of the most stressful months of my life.  2016 brought the site 78 new posts ranging from event coverage to car features from Japan and the US.  I’m proud to say that despite a lower post count, we’ve continued to grow at an increasing pace.

I say ‘we’ because without you all there wouldn’t be a NDF.  You’re all just as much a part of this site as I am, and I’m very thankful for the support and love you’ve shown over the years.  It’s also worth noting, to me anyway, that over a third of (the millions of) visitors this year came from Japan; the country I dedicate so much time to.  It makes me happy to see the source enjoying the content just as much as the rest of the world.  Using the experience I’ve gained this year, and learning from the mistakes I’ve made, I look forward to bringing you an even higher quality product in 2017.  With that being said, I’d like to know;

How have you spent the last year?

Looking back throughout the year I can see I’ve prioritized spending my free time outside.  It may sound cliche, but putting myself into these environments of solitude helps to keep me grounded.  They bring a balance to my life that I literally cannot find elsewhere.  Being outside has really given me a different perspective on landscape photography as well.  I hope my pursuit to improve in this field will aide me in my ability to photograph motor sports as well.  I started a small blog to document my venture in this medium.  We all have our different adversities in life, and no one is greater than the other.  I  am constantly weighed down by the thought of my contributions in life; am I making an impact on anyone, and is what I’m doing really effecting anyone?  Sometimes I put so much emphasis on it that I automatically start to discredit everything I’ve done.  This website takes a large percentage of my time and energy, but there’s so many other things going on with my job, relationships, and travels that I get so engulfed with the notion of whether or not I’m using my time correctly and if I’m doing something meaningful.  I think that it’s not until we grow older that we really start putting attention behind our value when we’re gone.

And as if our own issues weren’t enough to weigh us down, take a look at what’s going on throughout the world.  It seems as if tragedy on a massive scale has become near common-place this past year.  For a world that’s been made so small with the internet and the ease of international travel, I’ve never felt further from everyone else.  How can I begin to understand the hardships of those who have suffered in, and may still be affected by the countless devastation both natural and man-made?  But for all the negatives we see, there’s been a reoccurring beacon of hope; the notion that the human spirit is capable of enduring even the worst of times.  It will endure, and endure, and endure.  It will continue forward to find peace where it can; and for the infinite things we have no direct control over, what more can you ask of it?  Find your peace.  Find your balance.  I don’t think 2017 will be a year of exceptions.  I think we’ll face similar trials, and I think that we will experience similar triumphs.  Where we are now is not where we will stay.  Use what you have to give back and make a positive contribution in life.  Most of all though, live for yourself so that you may live for others.

Thank you for another great year.