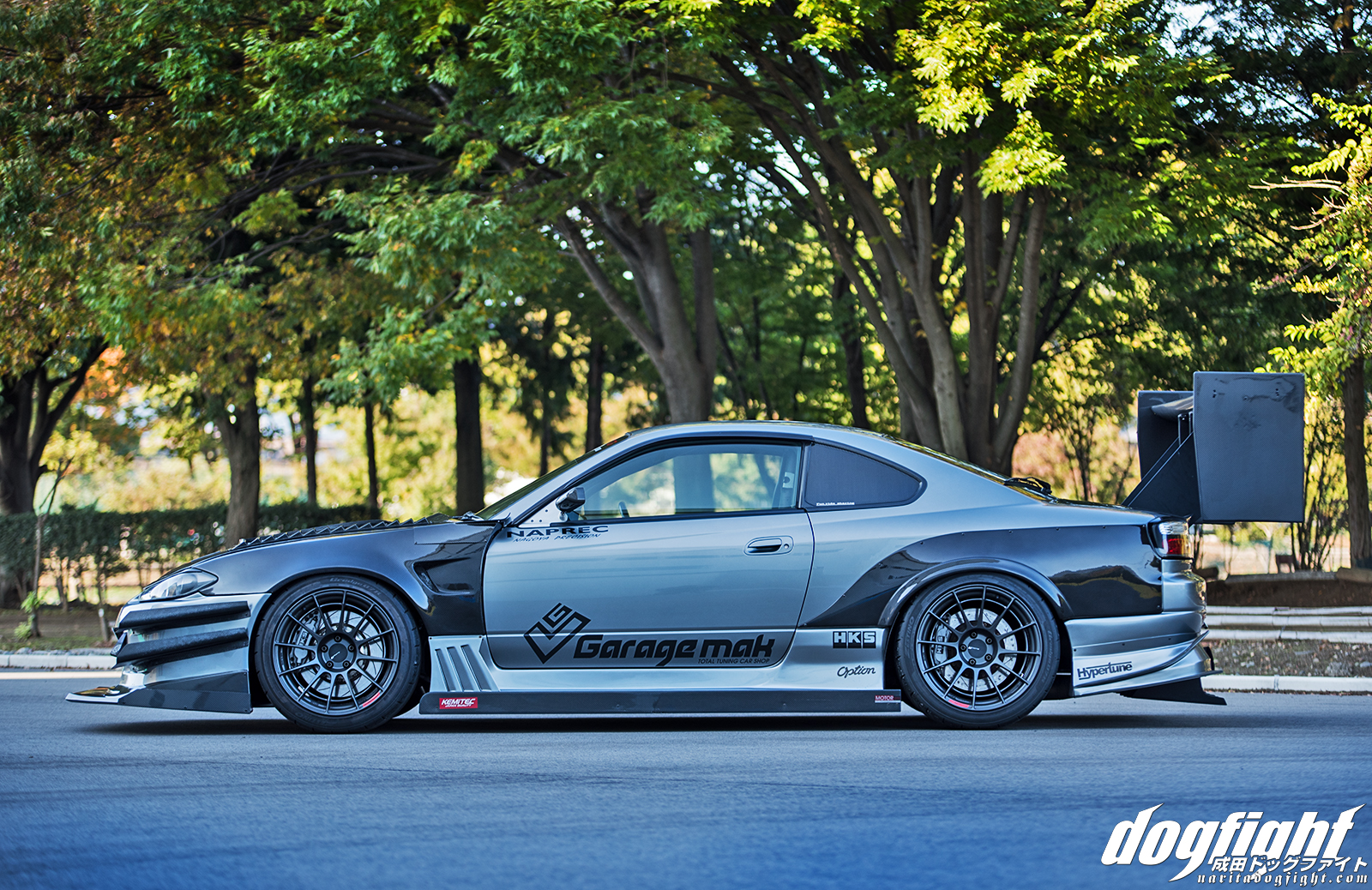 I had the real pleasure of shooting Ame’s car underneath the Yokohama Bay Bridge back in 2014 before the Winter Cafe.  Back then we had talked a bit online, but that was the first time I met him in person, and being a bit humbled at the time, wasn’t really up to asking many questions.  Since then, I’ve been lucky enough to stay in touch, and continue our friendship from a distance. The car has also undergone some fairly dramatic changes, so when I visited Nagano at the end of last year, I jumped at the chance to photograph the car again in it’s evolved state.  This time, I had the intentions of re-writing an article not just about the car, but about the owner as well.