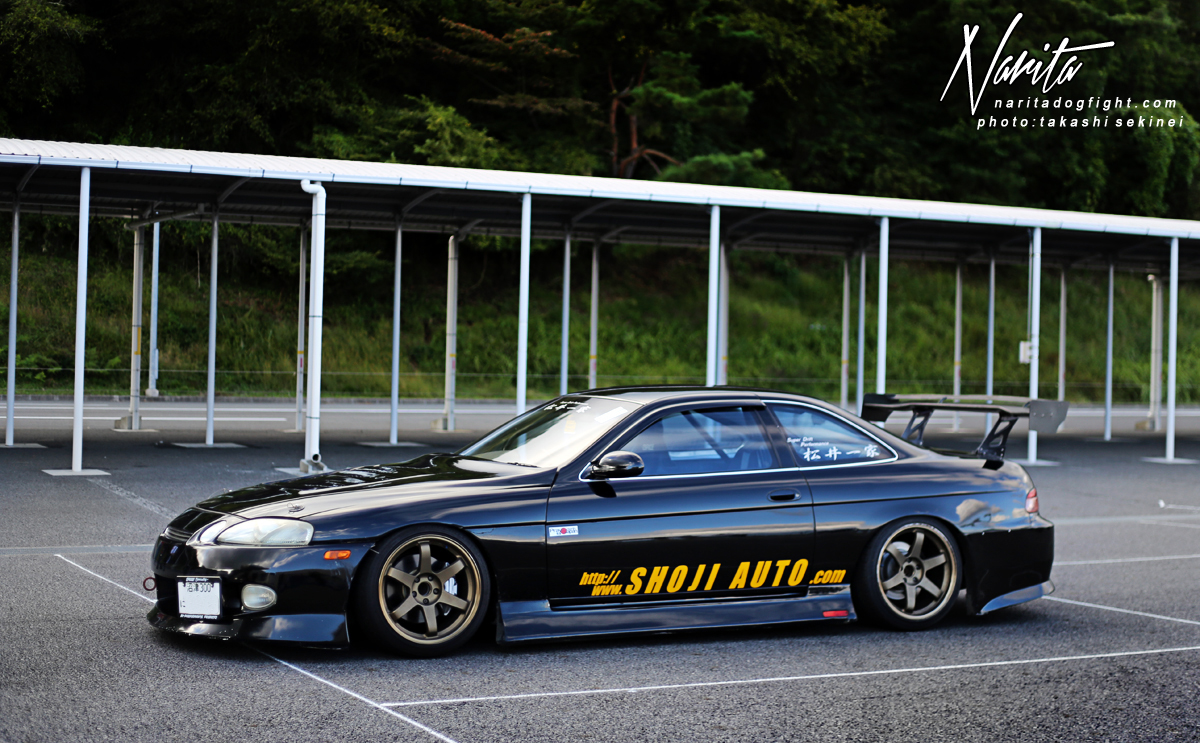 Shoji Auto may not have the best website, but they sure built a good looking Z30… 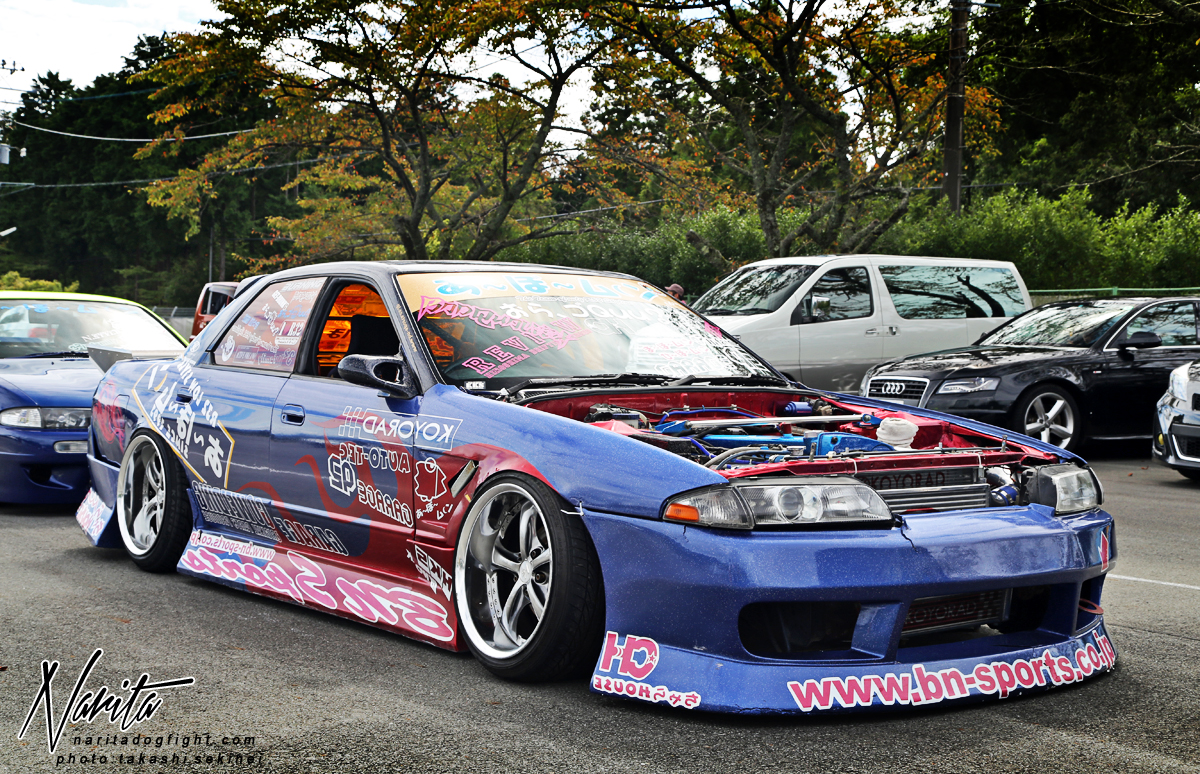 This weekend Sekinei and friends stopped by Fuji Speedway to check out the SSJ show that was being held there.  Not typically where you’d find us, but there are plenty of great cars to be […]