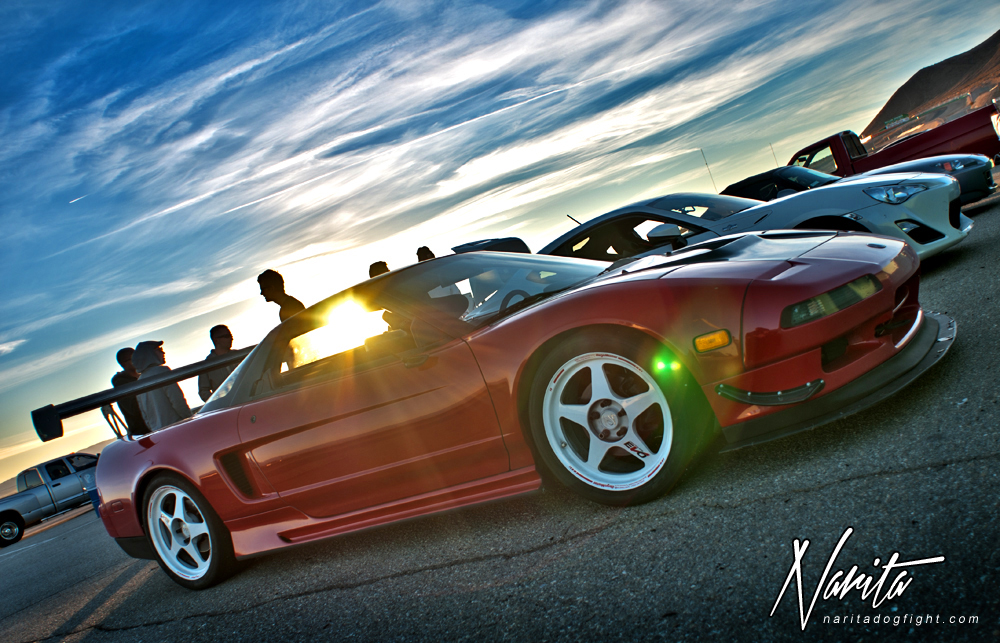 Over the past weekend a couple of friends and I attended an open event at Streets.  Unfortunately, I wasn’t driving, but I still like to come along because you really never know what you’ll find […] 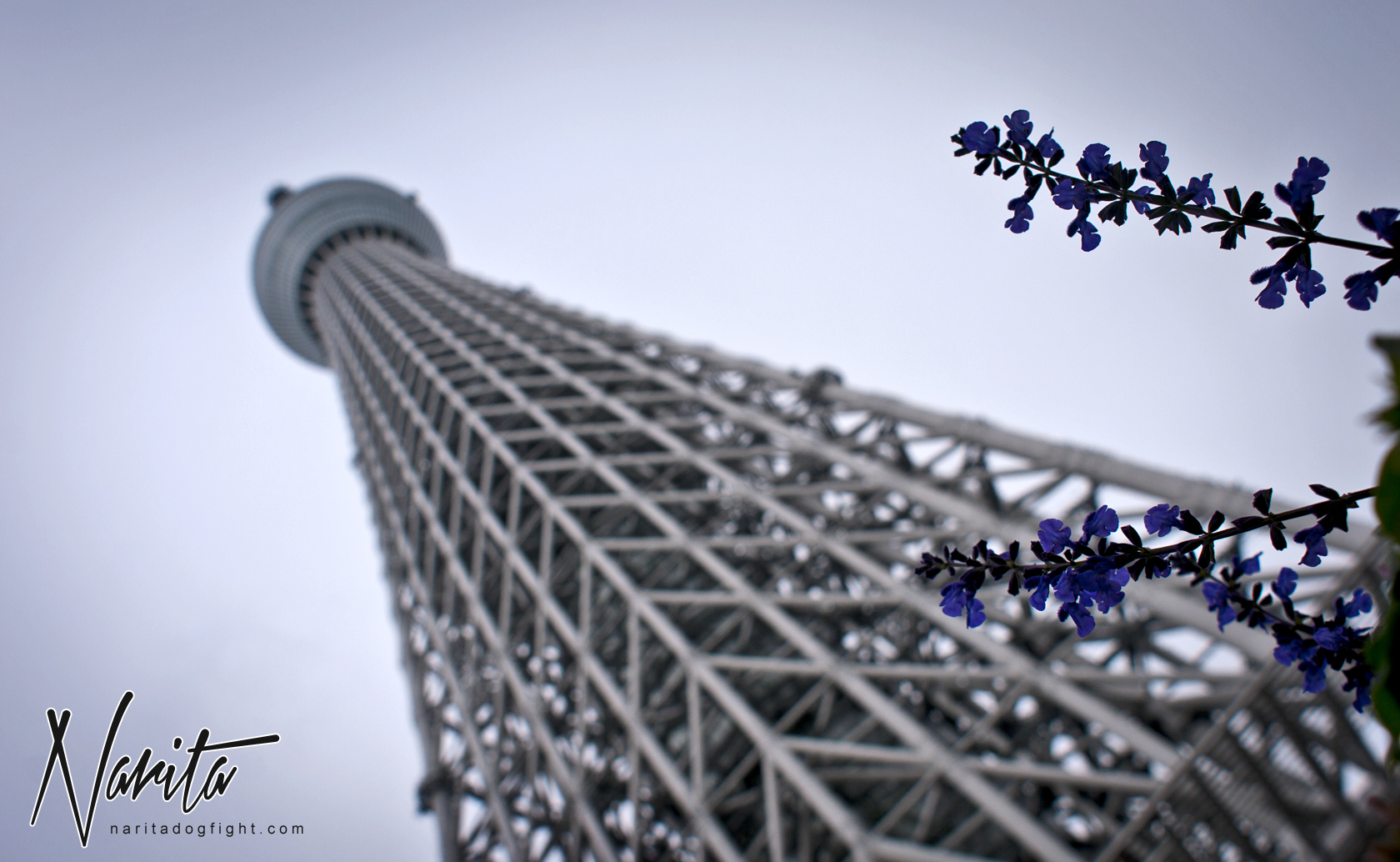 As the final sunset passes, I’d like to take a moment to thank you all for your continued support throughout 2012.  NDF wouldn’t be what it is today without the backing of our friends and […] 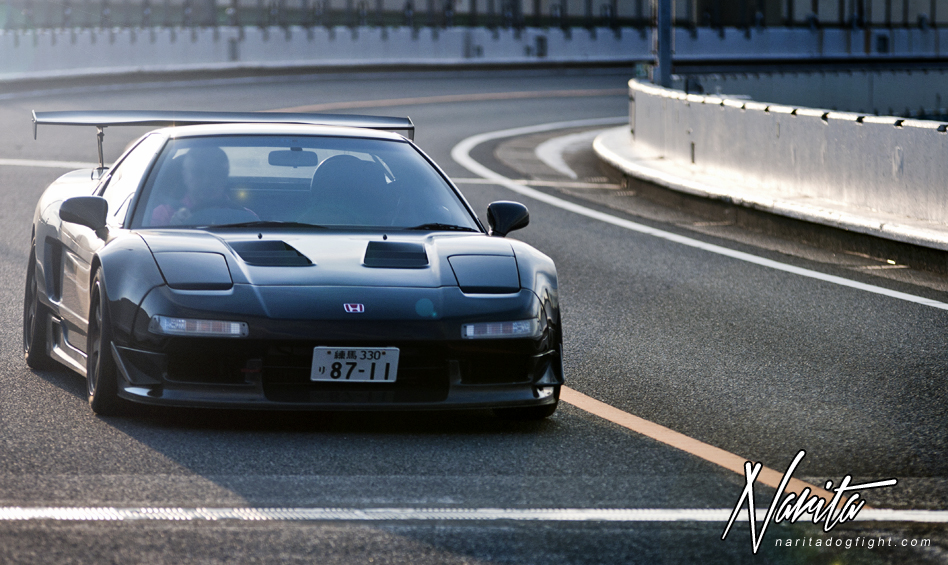 I was setting up Mana’s car for a differnt angle during a photoshoot at a PA on the Expressway one afternoon, when I hear this growling off in the distance.  I stepped up on […] Well, it’s about that time to start wrapping up the show coverage.  I was planning on posting the third and final round of coverage this weekend, but ended up working, as well as temporarily acquiring a vinyl cutter.  The latter occurrence took up the majority of my Monday so I wasn’t able to work on getting the post up.  Oh well, I have some time tonight and will do just that.  We pick up mid-afternoon when the show was really getting busy.  The turnout was really, really good for it being the first East coast show that Weksos has put on.  I was very happy for everyone involved at the success of the day.  I don’t really have much else to say in this post that hasn’t already been stated.  In this post we’ll take a closer look at some of the nice Hondas at the show, as well as a look at the roll-out.  Again, you’ll be able to see the insane amount of variety that these Wekfest shows provide.  Just click past the break and enjoy the rest of the shots.