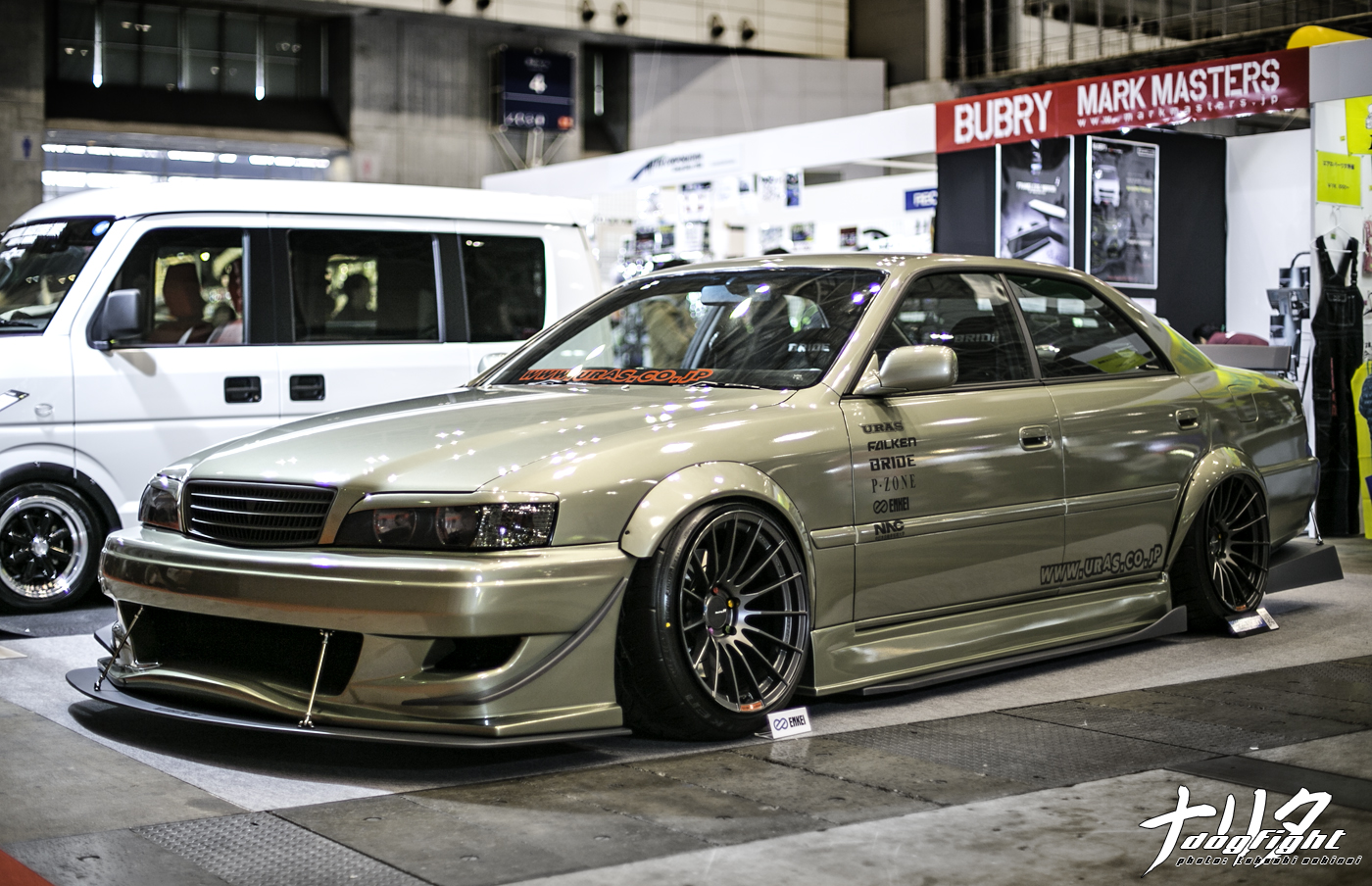 Tokyo Auto Salon has always been hit or miss for me.  I’ve attended for three years starting in 2009, but recently decided to stop going.  For me, my time is better spent fulfilling the niche of covering time attack, rather than a show that consists of about 10% actual motor sport.  There are, however, a few gems that are in attendance year after year.  For 2015, URAS unveiled a a new JZX100 build that is absolutely amazing.  Makes me want to begin my ER34 build even quicker now!