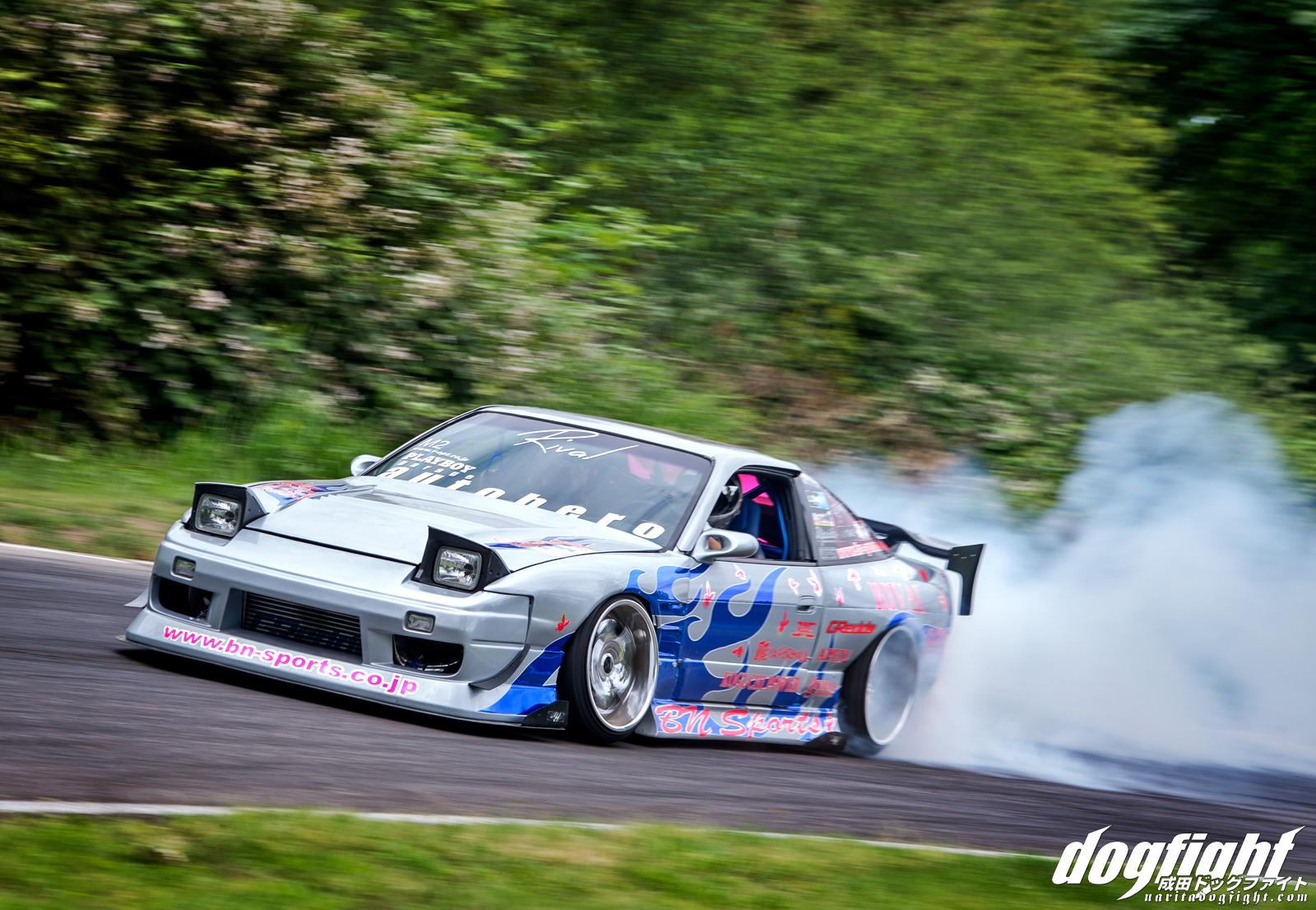 Picking up from where we left off in Portland, coverage in V2 will review the remaining teams that were competing over the weekend.  I gotta say though, the first article on Final Bout was so wordy that I really don’t have much to say for the follow up; I kind of broke the dam gates on that one.  For those who missed it, to get an overview of the event check out the first article published last week.  If you’ve done that already, I won’t put you through it again – so let’s jump right into some photos.