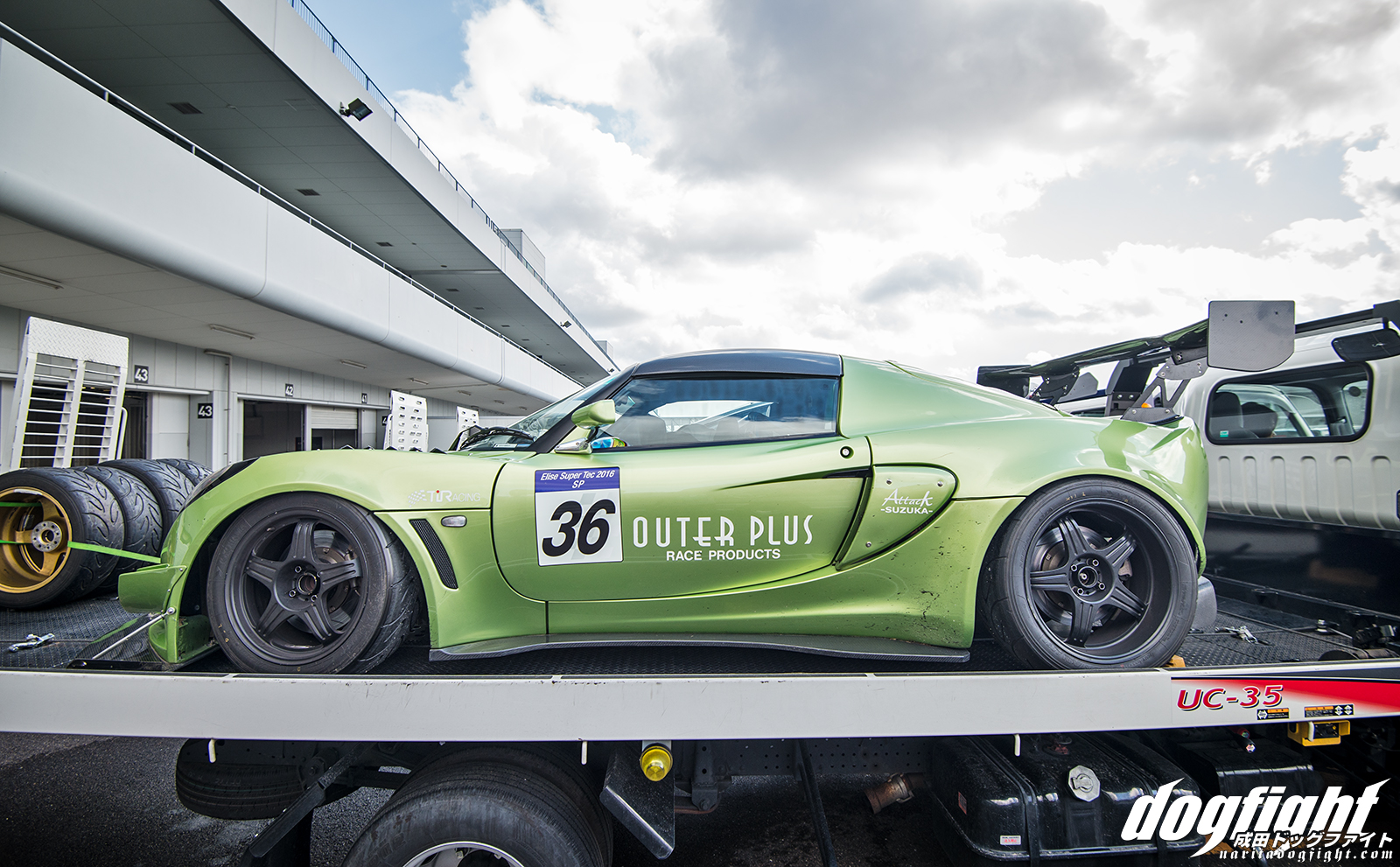 I’ve always viewed the Outer Plus Lotus builds as such a breathe of fresh air in the realm of Japanese time attack.  They’re such a far cry from the norm, and among the only imported cars in the paddock at the grassroots level.  The Lotus epitomizes the gentleman like qualities of motor sport that is sometimes harder to find in Japanese cars.  The Chiba based outfit Garage Shimaya, known for race parts development of chassis’ such as Lotus and Caterham, has been providing their customers with the resources to infuse these British made cars with Japanese style.  With over 20 years of experience under their belt, Kenji Shimakage and his team, are without a doubt the go-to group for people wanting to own and race these cars. 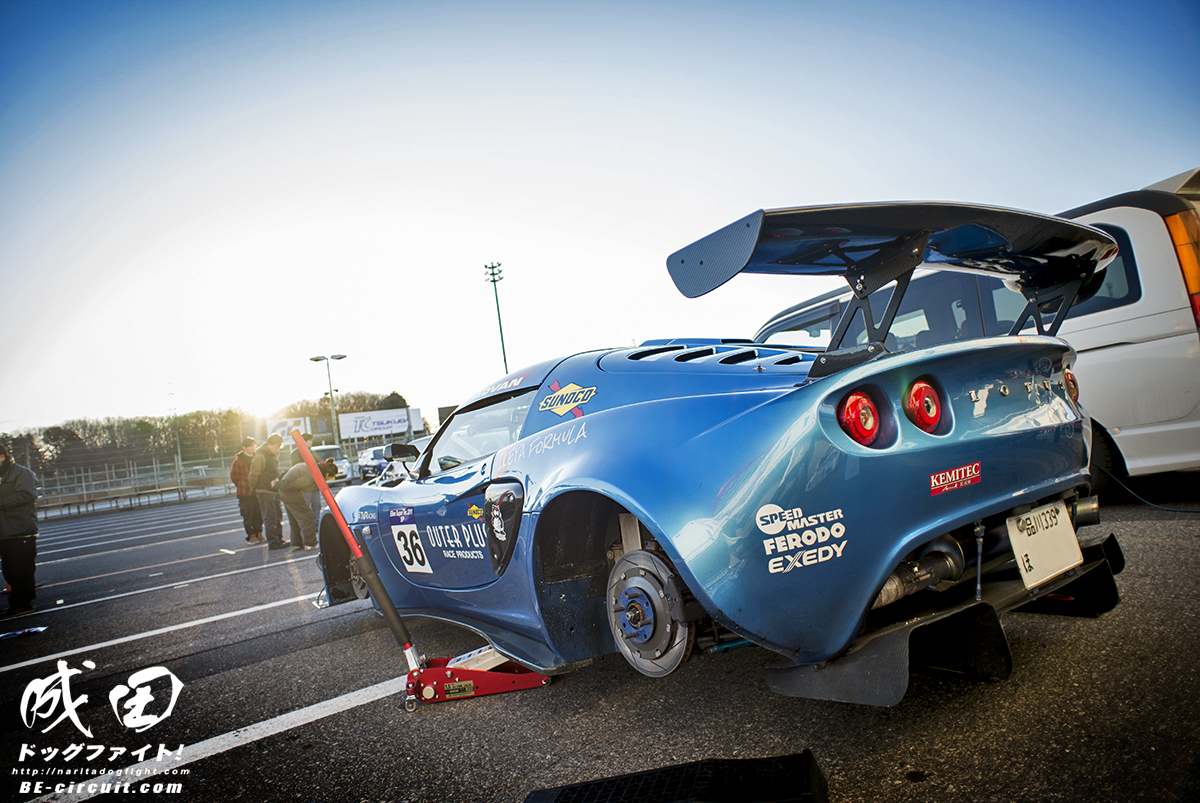 A profile you’ve more than likely been getting familiar with at Japan Attack events is that of the Lotus Exige.  With a group of three or four enthusiasts competing in these very well […]