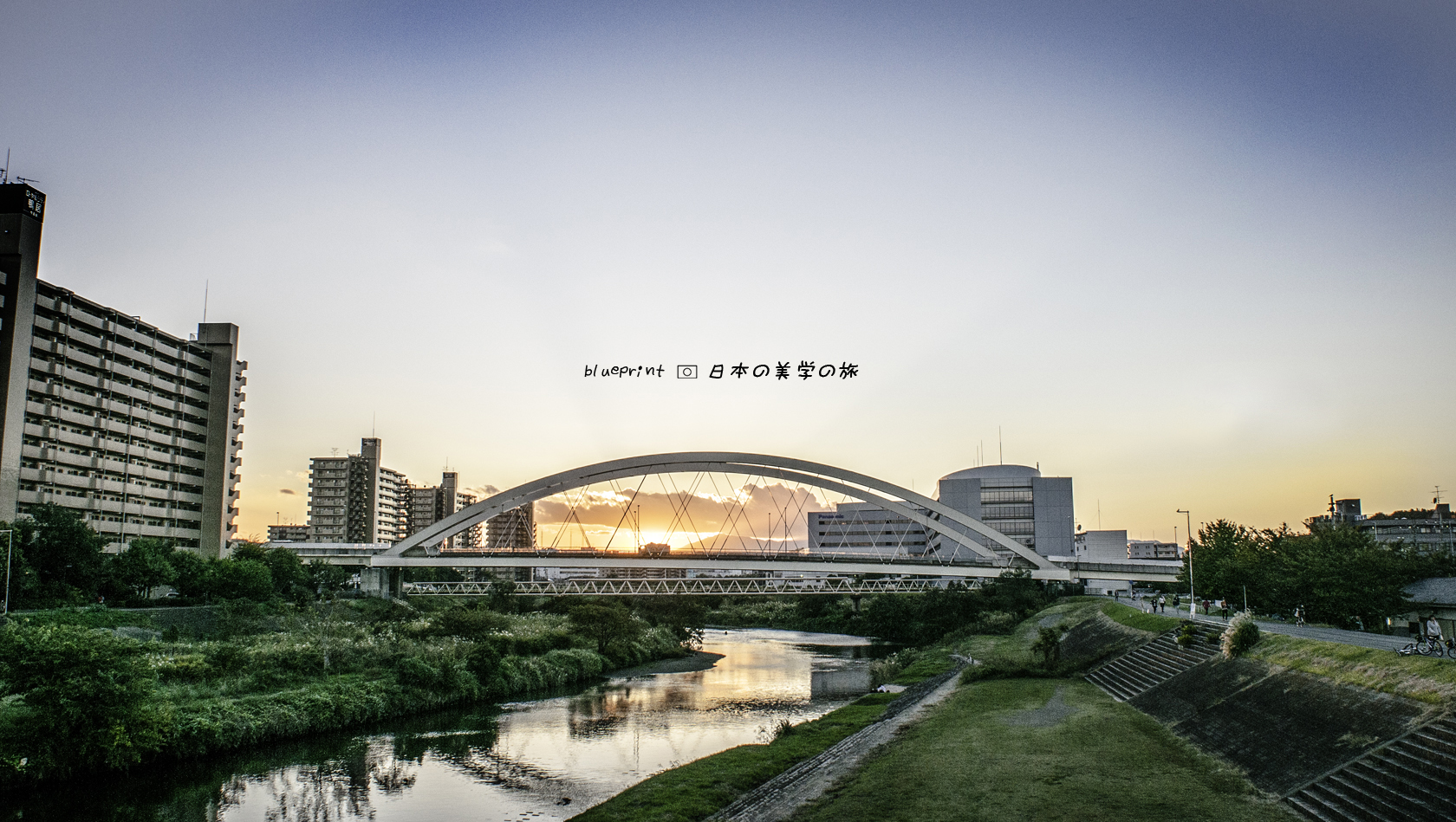 The first time I went to Japan was in 2006, and believe it or not, it had nothing to do with cars.

Growing up I became enthralled with the country and it’s idiosyncrasies that seemed a polar opposite from that of America’s.  I’ve always seen Japan as a country that possesses a distinct sense of restraint, a beautiful calmness that resounds over even it’s most chaotic metropolis.  From the simplest of details, like the coruscating translucency of flower petals in the morning sun, to the seemingly complex, and overwhelmingly dense expanse of steel and concrete in the city.  Tokyo, although now a bit too heavy for me, has a sort of accidental complexity to it that is limitless in both diversity and beauty.  This attribute is something that resonates throughout the entire country, and is harbored in not only the tangible, but the unobservable as well; it’s an evading feeling.  For whatever reason, I felt this strange need to articulate my thoughts on this through photographs (despite me being very green to photography at the time).  I wanted to capture it, and I wanted to share it.  It’s something I saw in strangers faces, a difference that I could sense in the sky, an anomaly I couldn’t quite yet express.  I began to try and communicate this through my street photography, and although I believe people saw it at surface level, I think my feelings were diminished as a result; no one really understood it.  It’s hard to convey a feeling you don’t fully understand yourself, let alone channel it through the face of a stranger captured in secrecy.  Most likely a failure on my part, I’m not the most articulate person and on most occasions will omit my thoughts on the basis of not being able to portray them accurately, or rather, I’m sure that the person listening won’t understand or even worse doesn’t actually care.  I quickly learned though, that moments are so much better when you don’t get people to write their names down to prove things, or take pictures to prove things. There is no speed of film in the world that will make a skyline look like a skyline really looks (can thank JM for that); and no two skies are that same.  It’s something you have to feel for yourself.  Can’t blame me for lack of trying though.  I suppose if one person was inspired to visit themselves based on anything I’ve posted in my galleries or personal blog, then perhaps I can say I was successful in my venture.  I’ve actually just renewed my personal blog, you can view it here.  Nearly a hundred posts have been made private in an attempt to cultivate a new look, but if you’re interested please feel free to take a gander.  The close of 2014 will see my 27th flight to Japan, and a renewal in conviction.

I’ve been absent over the past couple weeks as work has gotten very busy for me.  Throughout the better part of September and the first half of October, I’ve been traveling almost non-stop.  I’ve spent more time in airports, hotels and airplanes than I have at home; comes with the territory I suppose.  You can take that as a weak attempt at me justifying my truancy from NDF, as I honestly do have gigs of content to share, but haven’t done so for lack of time.  During this leave though, I’ve had a good amount of time to think about what direction I want to steer this site in next.  I am a big believer in constant development and being stagnant in life is not something I practice (or recommend for that matter).  My thoughts consistently lead me back to the site beginnings and why I had originally began the endeavor in the first place.  This editorial is a small glimpse into what you can be expecting more of in the future.  Don’t misconstrue that statement though, this is a motor sport site first and foremost, but it’s a motor sport site that’s deeply rooted in the essence of Japan.  I feel that this is the reason we can develop the relationships we have; we share a mutual empathy.  There are people behind the cars we enjoy, and those people are molded by the country they live in.

For myself, it’s an understanding of emotional values; a recognition of the blueprint that makes up every day.  It’s an appreciation of the aesthetics of Japan. 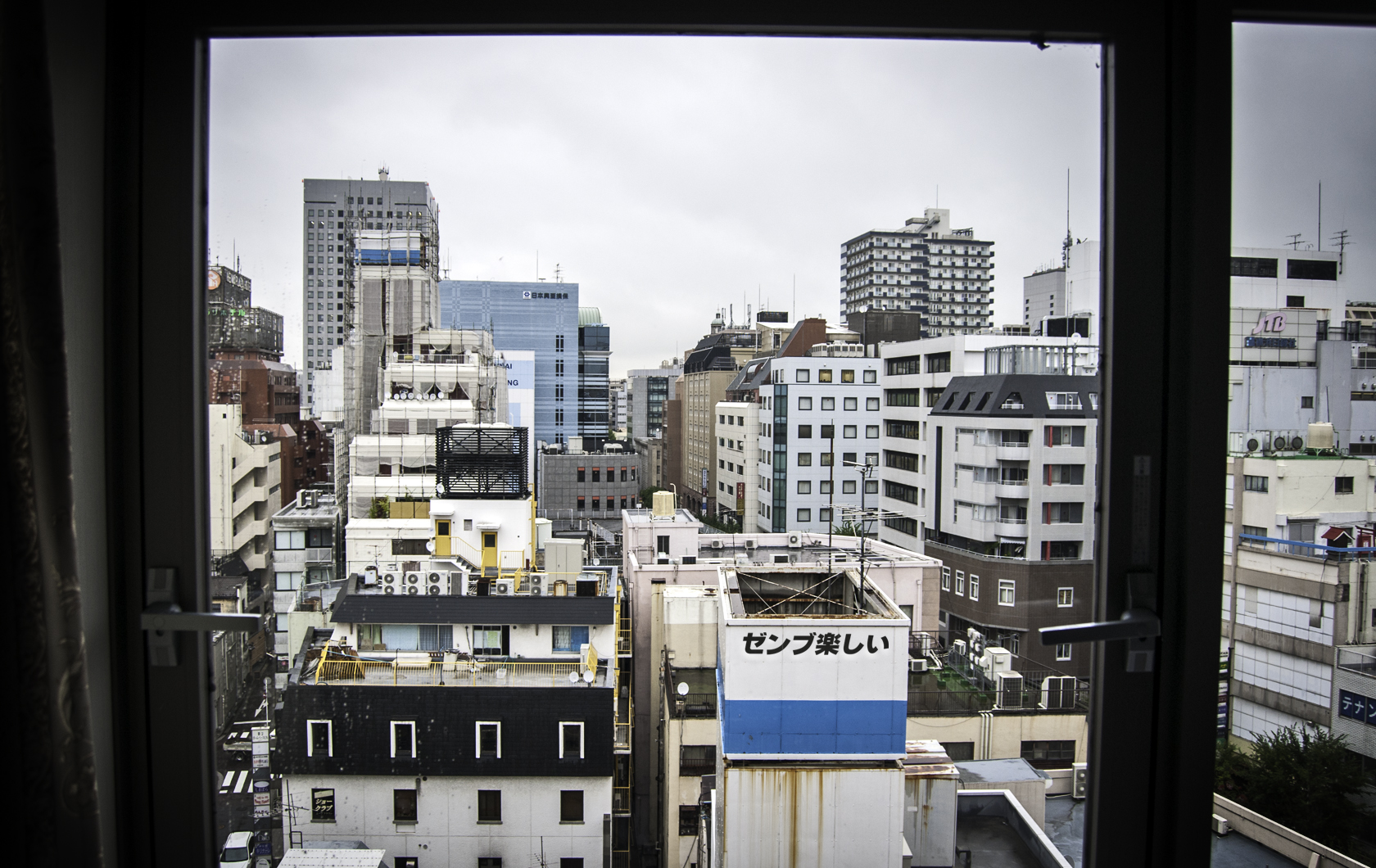 Unforeseen intentions looking out the window of a hotel room, where one building takes an impression from another to create a scene that appears unconsciously connected.  It’s often said we’re molded by our surroundings, so it would appear a scene so convoluted as this couldn’t possibly yield anything less than complex; it’s a bit misleading though.  The personality of the aesthetic is hidden deep within details, and something as simple as a yellow door could yield an underlying premise… 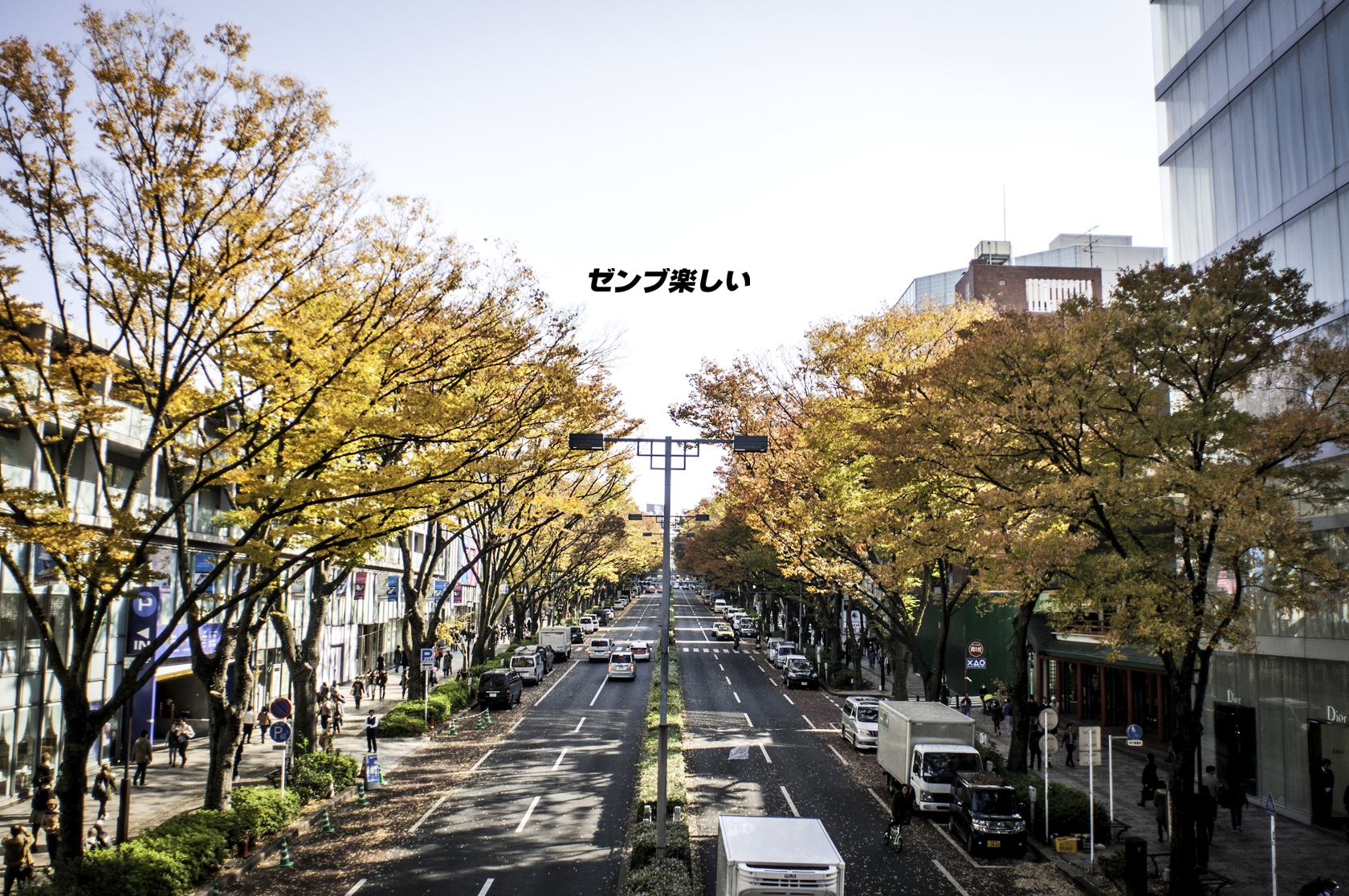 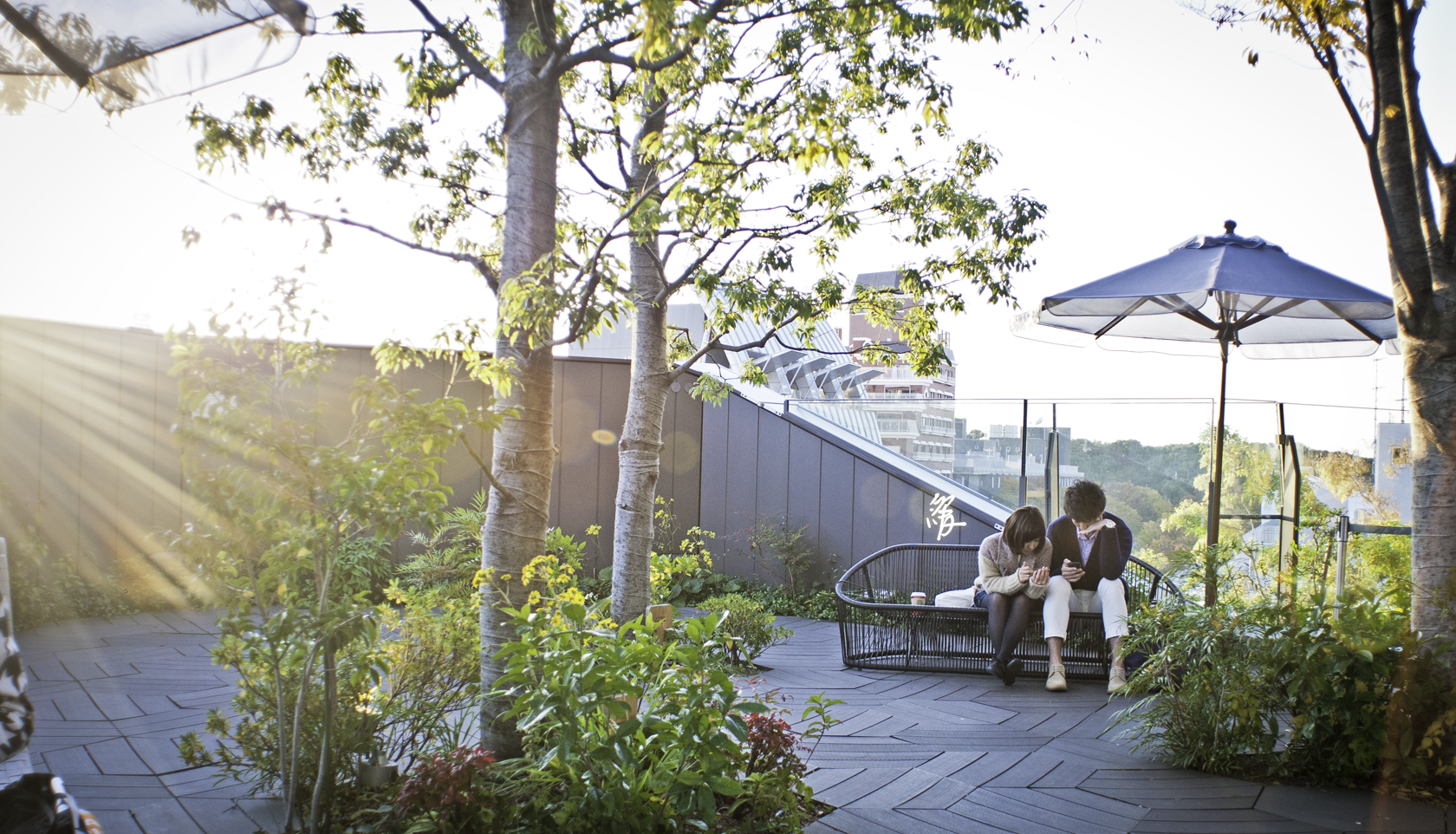 …or perhaps something more arduous like the rays of sunshine that once shone on the painter on a day spent engrossed in youthful love. 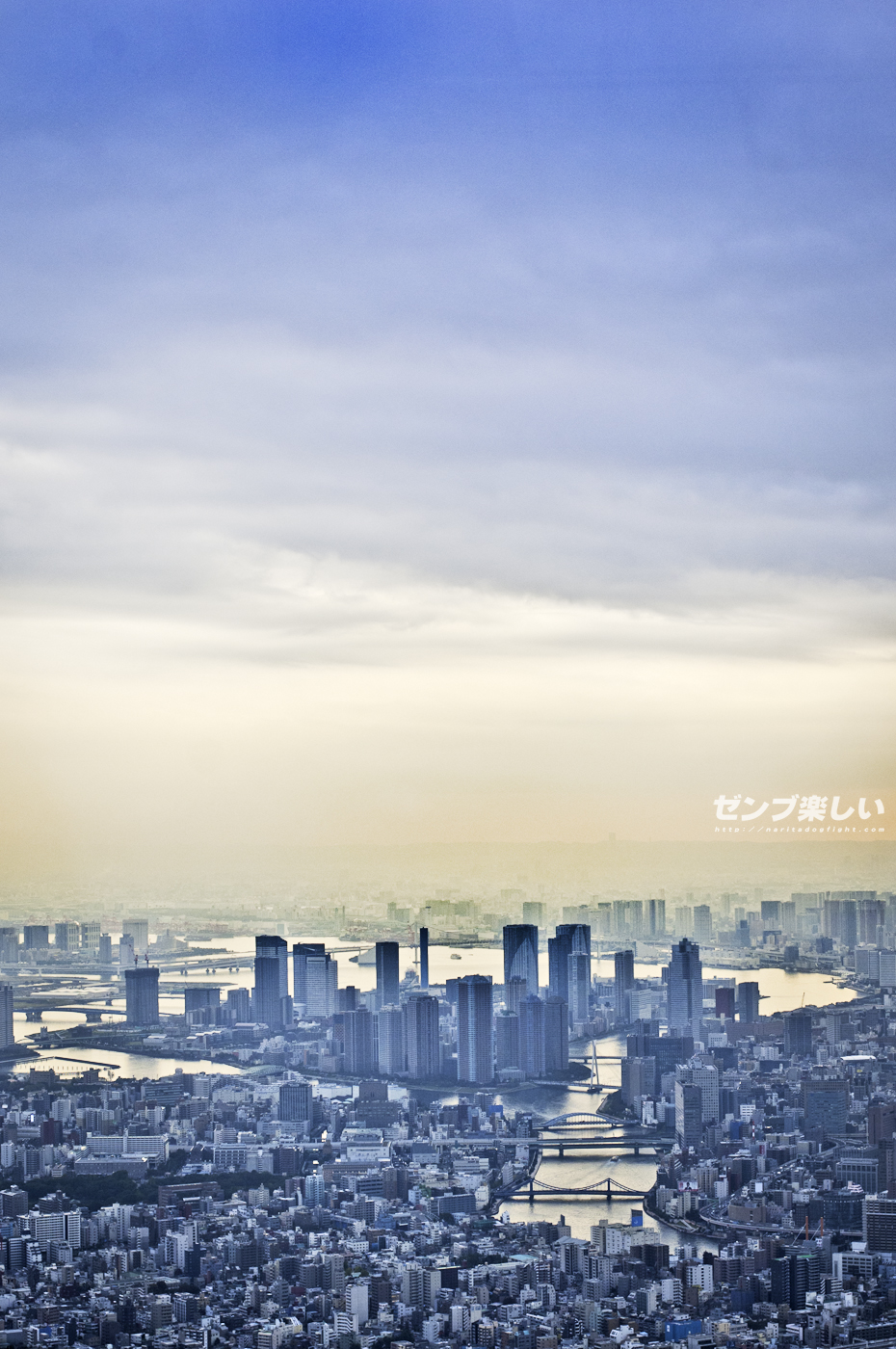 Whatever the reason be, I feel it was chosen with sentiment.    As a result, we have an entire country that was built around the tender inclination that everything has reason.  A place where we can find aesthetic logic behind all things.  Something the vast majority of people don’t understand, or rather, aren’t willing to put the time in to do so. 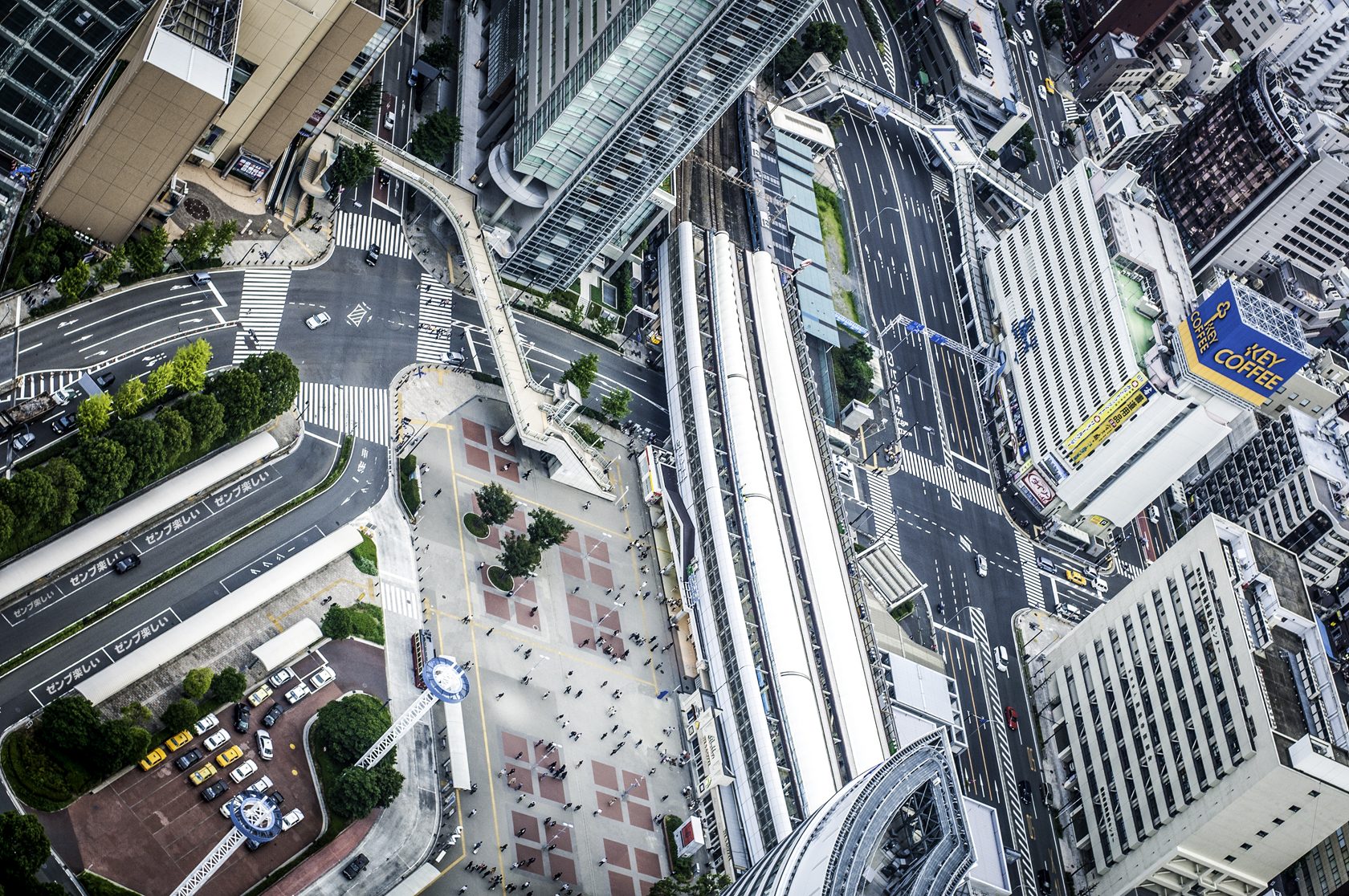 It is with this outlook that Japan operates.  A network of interwoven postulation that pulses throughout the city, the country.  A mutual aggreeance on operation and accomplishment.

I invite you to follow me as I disect the blueprint through my eye, as it peers through the viewfinder of a camera, that is pointed at one of the most interesting places in the world.