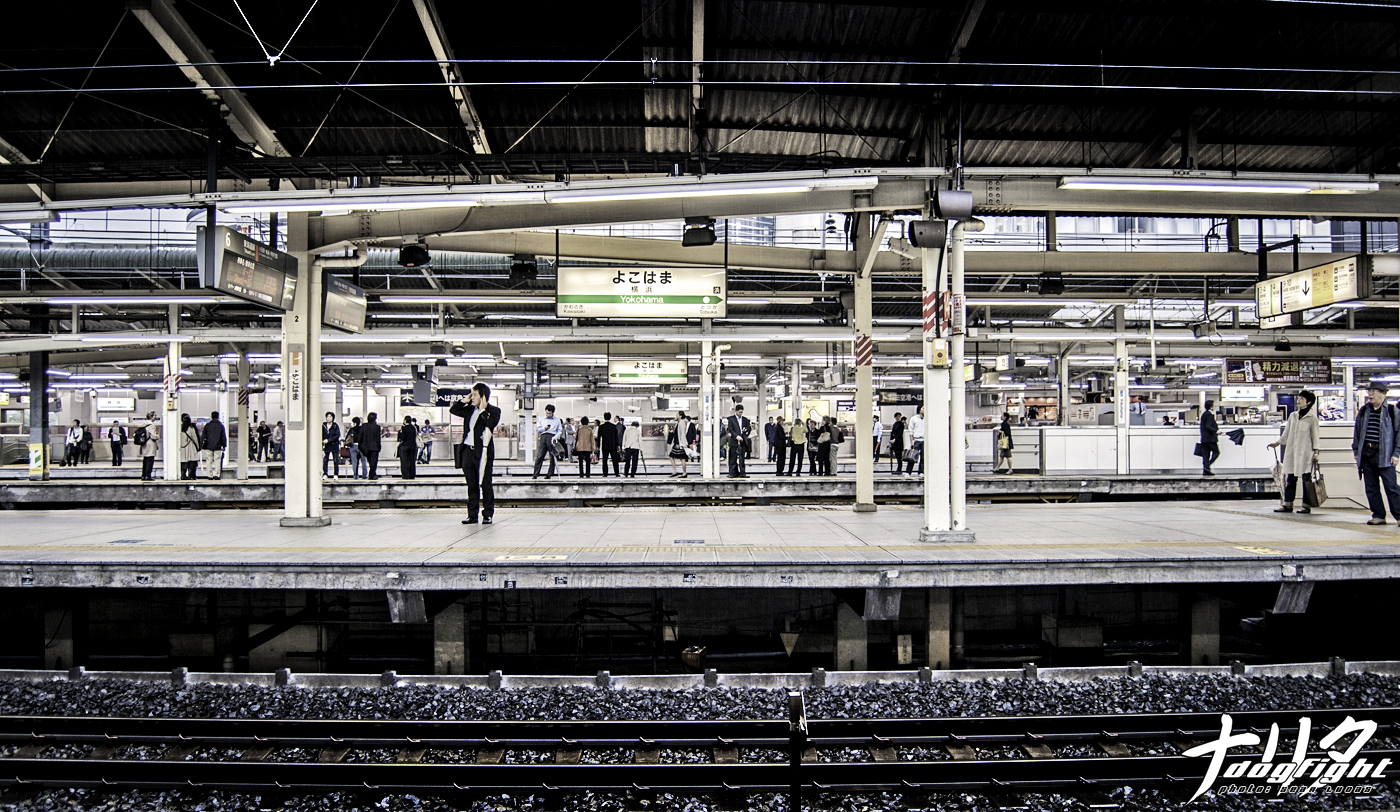 I don’t know if it’s the coffee I made, the recent lack of sleep, or what, but I feel like riffing a little today.

I’m not a writer.  I mean, I can write a decent piece; obviously right? I’m published.  I don’t know if that’s a valued parameter or not, but it seems like it should count for something.  I want to write more though.  I think the problem is, and this is probably going to sound horrifyingly deviant I’m sure, writing about cars is fucking boring.  I think that’s why I always enjoyed Yuta’s articles back when he wrote for Import Tuner.  None of his articles were about cars; he always focused the theme around the individual (or Mexican food); half the time he wouldn’t even mention the car.  That was interesting!  People are interesting…for the most part.  I think we’re hitting a low point as a country though, but that’s an entirely different subject.  Of course this is just an opinion – my opinion.  Opinions can be powerful though can’t they?

Speaking of which, when did we reach that level where everyone’s opinions became equal?  In regards to automotive decisions, relevance and guidance I mean; or actually, in regards to fucking anything this day.  Where did the boundaries go?  Is it the ability to hide behind a computer monitor?  It’s like the Wild West out there.  There used to be this concept of “informed opinion” – yeah, informed.  There’s a word that doesn’t get tossed around too much anymore.  Remember the time where other people’s opinions mattered more than others?  You know, in scenarios where, not necessarily experts, but people who have experience in the topic hold opinions that have more weight than others.  There’s value in that experience.  I mean, personally it doesn’t happen to me often, but I see it literally fucking everywhere.  The internet is rife with slander and argumentative comments with no basis, coming from individuals who have no accreditation or experience in whatever subject is at discussion.  The worst part is there are people out there so influenced by shit that these individuals are actually being backed.  Why the fuck do people listen to this crap?  And for what?  What’s the end game for these people?  To get popular on the internet?  Do they throw their unasked for opinions in the ring to compensate for something?  I don’t know, I’m not a psychologist.  It’s getting out of hand to be honest.  It gets real alarming when it’s someone whose made a name for themselves (however the fuck they did that) throws out commentaries that are  incorrect by principal, but no one will call them on it because they have a prevalent endorsement via the internet or whatever.

Let me throw an example out there.  I’ve been to Japan, I don’t know, 26, 27 times? I forgot.  It doesn’t matter.  I’d say though, and don’t misinterpret this as  bragging or anything, I mean I’m a humble guy by nature (which is probably why this is bothering me so much this morning), but I’d say that going to a certain place over two dozen times gives me a pretty good foundation, a decent knowledge of what that place is all about.  Right?  Am I wrong?  So when I write something, or post something about Japan itself, regardless of whether it deals with the car culture out there, and someone who has never fucking been to Japan, hasn’t built a fucking decent car, or to be honest hasn’t done shit with his life, replies in a fashion that tries to discredit my opinion…I don’t know how to end that.   Some people will take that opinion as truth, and even maybe counter it with, yeah, what about that shit? Why?  Why even put it out there.  You throw no weight – not that I do, but my history counts for something right?  Like, I fucking know some people.  Opinions shouldn’t be equal.  I mean, look at Joey’s pieces on the culture in Osaka.  He knows people there, he visits often, he sees shit a lot of people don’t.  I fucking bet you, with his last post about Mecha-Dock, someone will say something that discredits or goes against what he posted.  Why?  No.  Just fucking stop.  Stop, and go outside.  Go talk to someone.  Listen for a change.  No one talks anymore.  I have this friend, good friend, Jack.  We’ve worked together and have been friends for, like, probably a decade now.  We go to Japan together a lot, or we used to, not so much anymore that I’m traveling every week.  Back in like 2006-2008 we used to stay at his in-laws house in Katsuradai – a small suburb outside Ofuna, in Kanagawa.  That’s partially irrelevant, but the point is Jack and I talk, all the time.  Just bullshit, stories, sharing experiences, whatever.  I feel like not many people just talk anymore.  Talk with reciprocated listening I should say.  Anyway, if you’re one of those people who throw their feather like opinions around, I suggest you go talk to some people with experience.  You’ll learn a thing or two, and it may shed some light on just how much you don’t realize in life.
Christ; maybe I’m getting old.  I drank too much coffee that’s for sure.  I need to go work on my car.

I should attach a picture or something to this so the people who click the article expecting something good won’t be too disappointed.  Not that my photography is good, but it’s something.

Here you go.  Here’s a warm picture of Yokohama station.