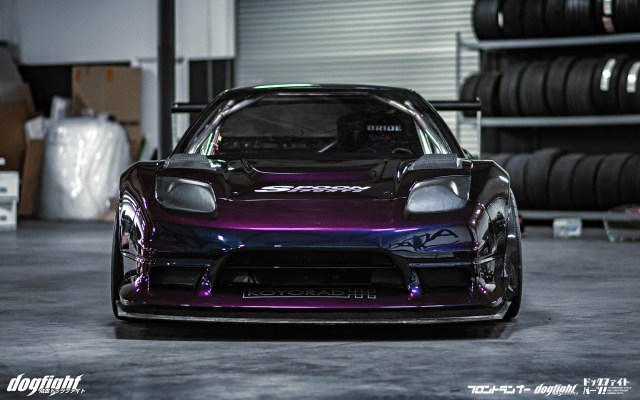 In early November, when the push to prepare for Global Time Attack Finals was in full swing, I stopped by the RS Future/Art of Attack headquarters to see how Amir and the crew were getting along in their preparation of the new unlimited class NSX. 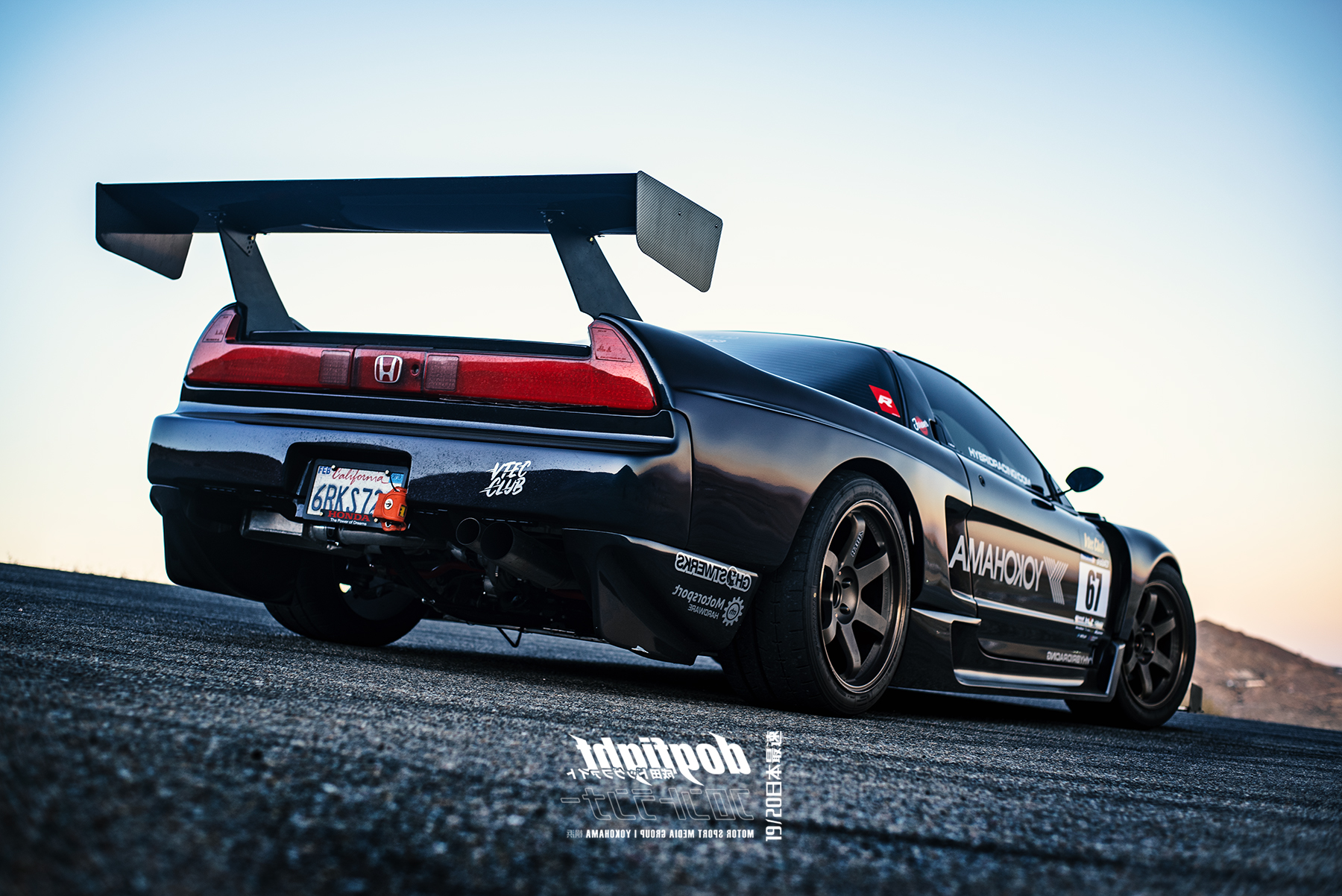 There is no doubt that the shear excitement of driving a purpose-built race car on the edge is enough for any driver to justify the money and work that gets put into building it.  Although, surprisingly there are very few people that understand the actual amount of work that goes into building a race car; Amir Bentatou is not one of those people. In the continuing coverage from Sunday’s toy drive & car show at Cerritos Honda, we’ll check out all the other great entrants; like the immaculate RyWire CRX.  I recognized a handful of So-Cal regulars, but was happy to see some new builds as well.  Click past the break for more.