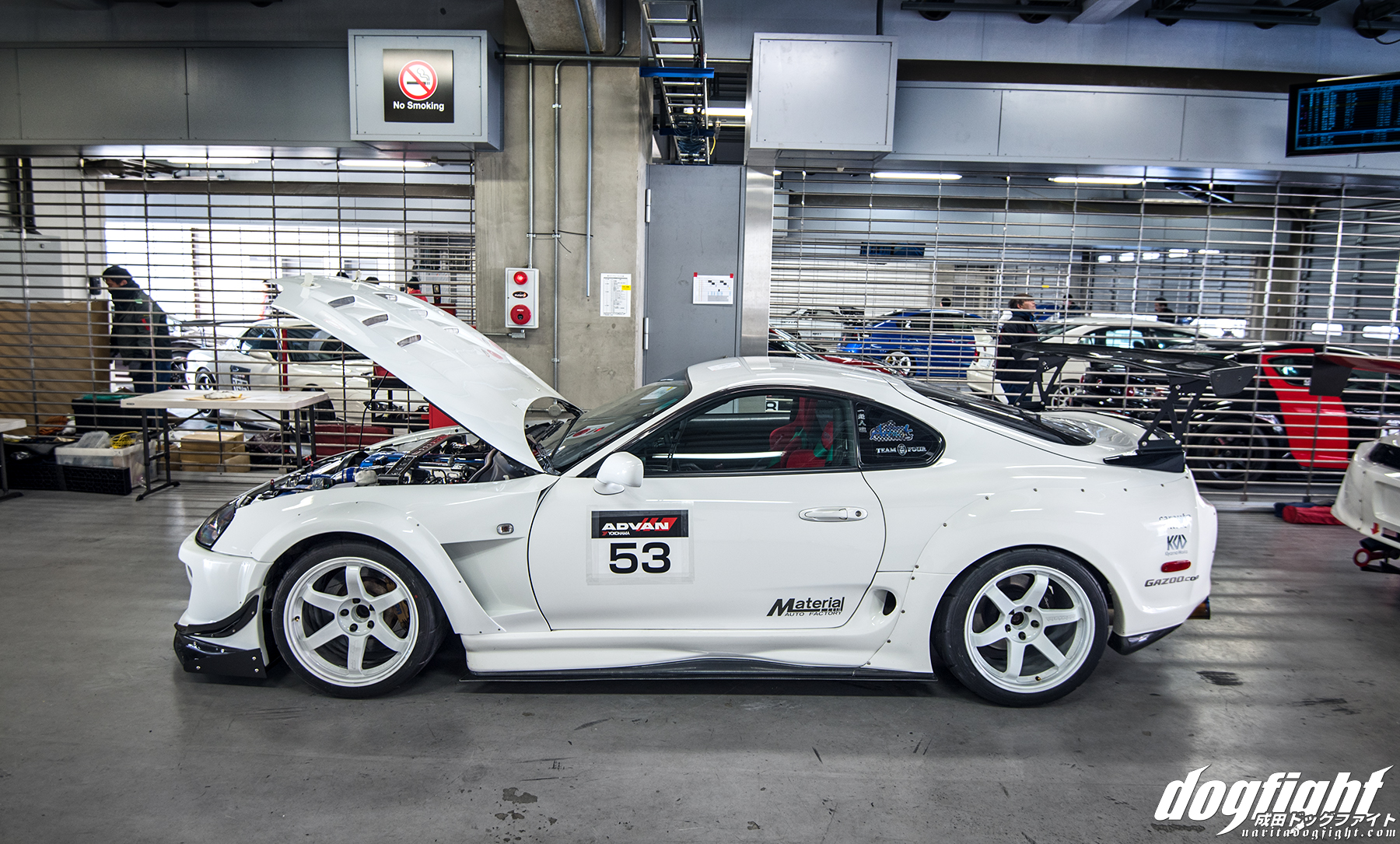 During the Option Fuji Superlap, the Supra meisters from the Tokyo based Material Auto Factory had the most prominent display of JZA80’s in attendance.  Some were competing in the main event, others competed in the Hiper Challenge, and some were on display at their booth.  I had highlighted Tatsuo’s Supra in our previous coverage, and a viewer had spotted another of their cars in the background that had piqued their interest.

I went through the coverage of the event and found that apparently it had piqued my interest as well, as I have a handful of photos of it.  I’m afraid I don’t have much information on that car other than what we can see in the photos.  Nevertheless, it is a great example of the caliber of builds that come out of Fukushima’s shop.  Enjoy the photos. 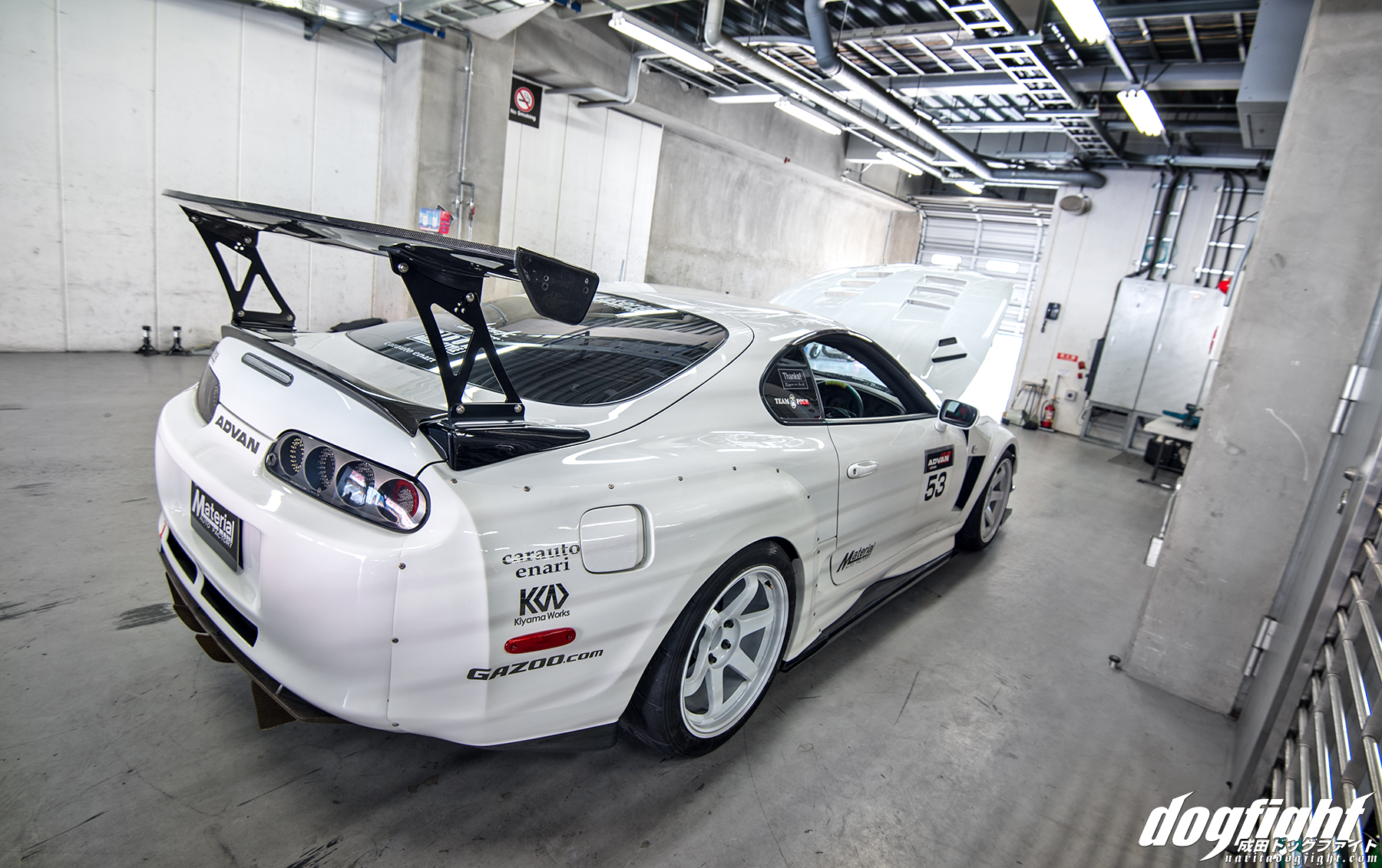 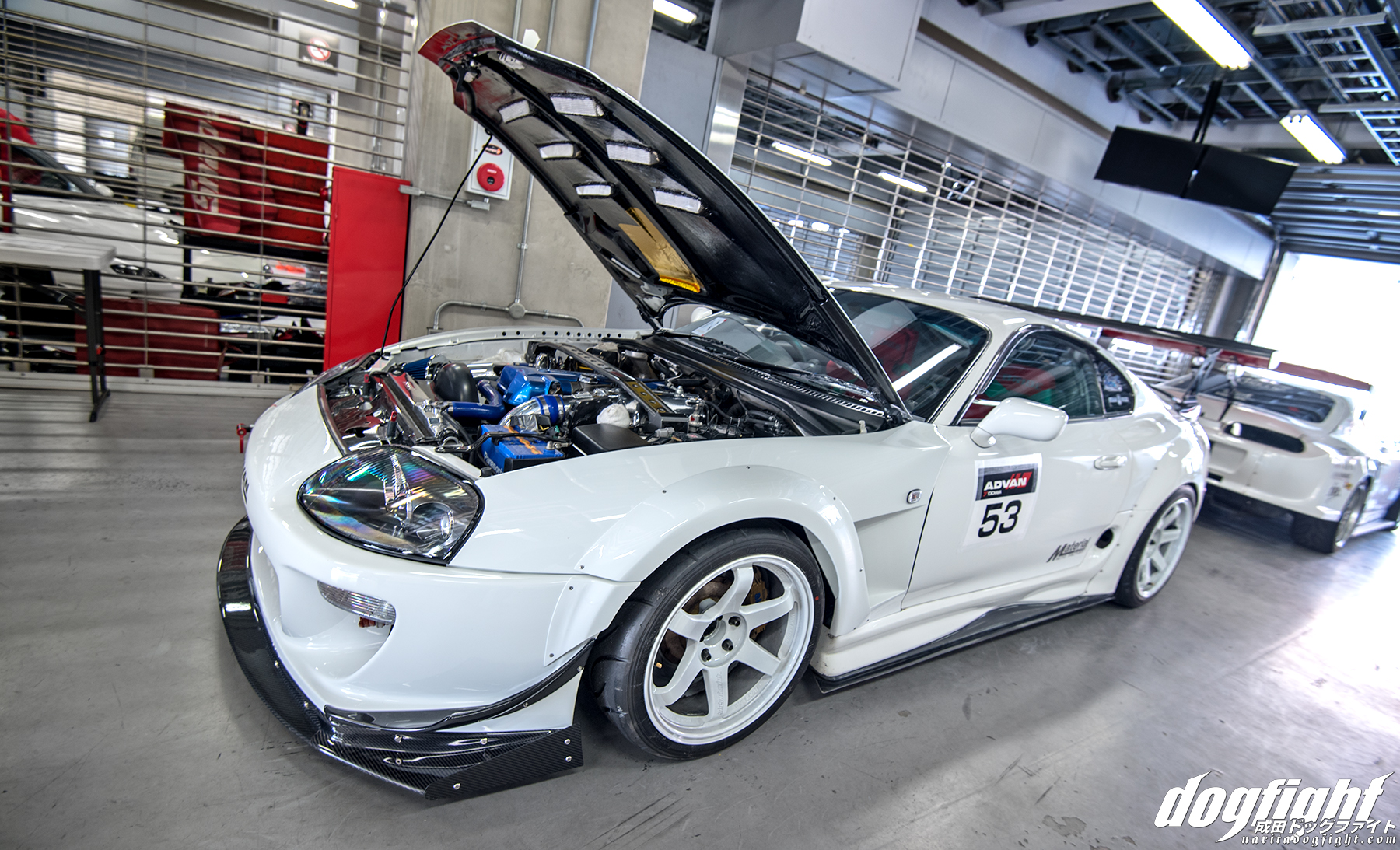 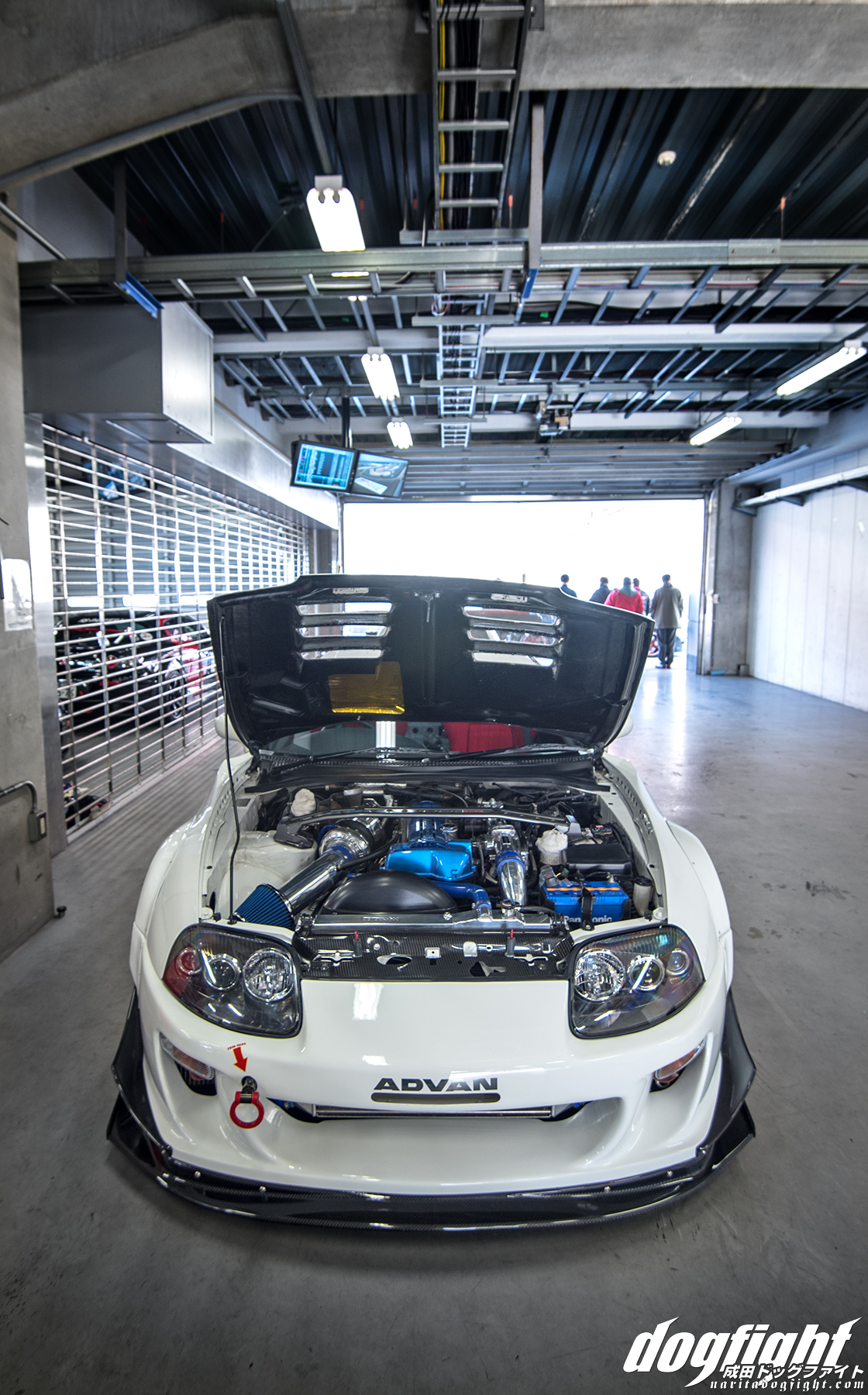 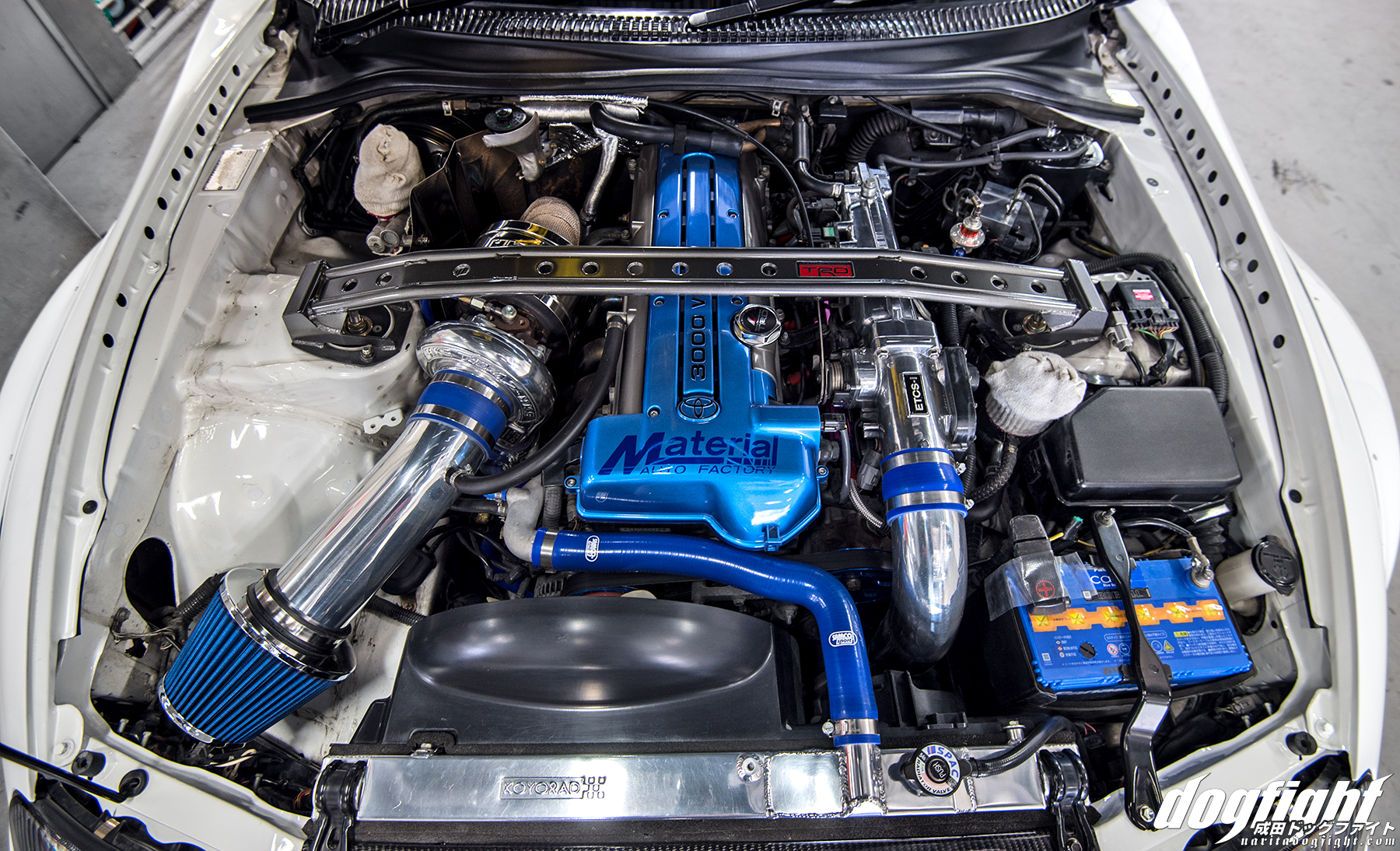