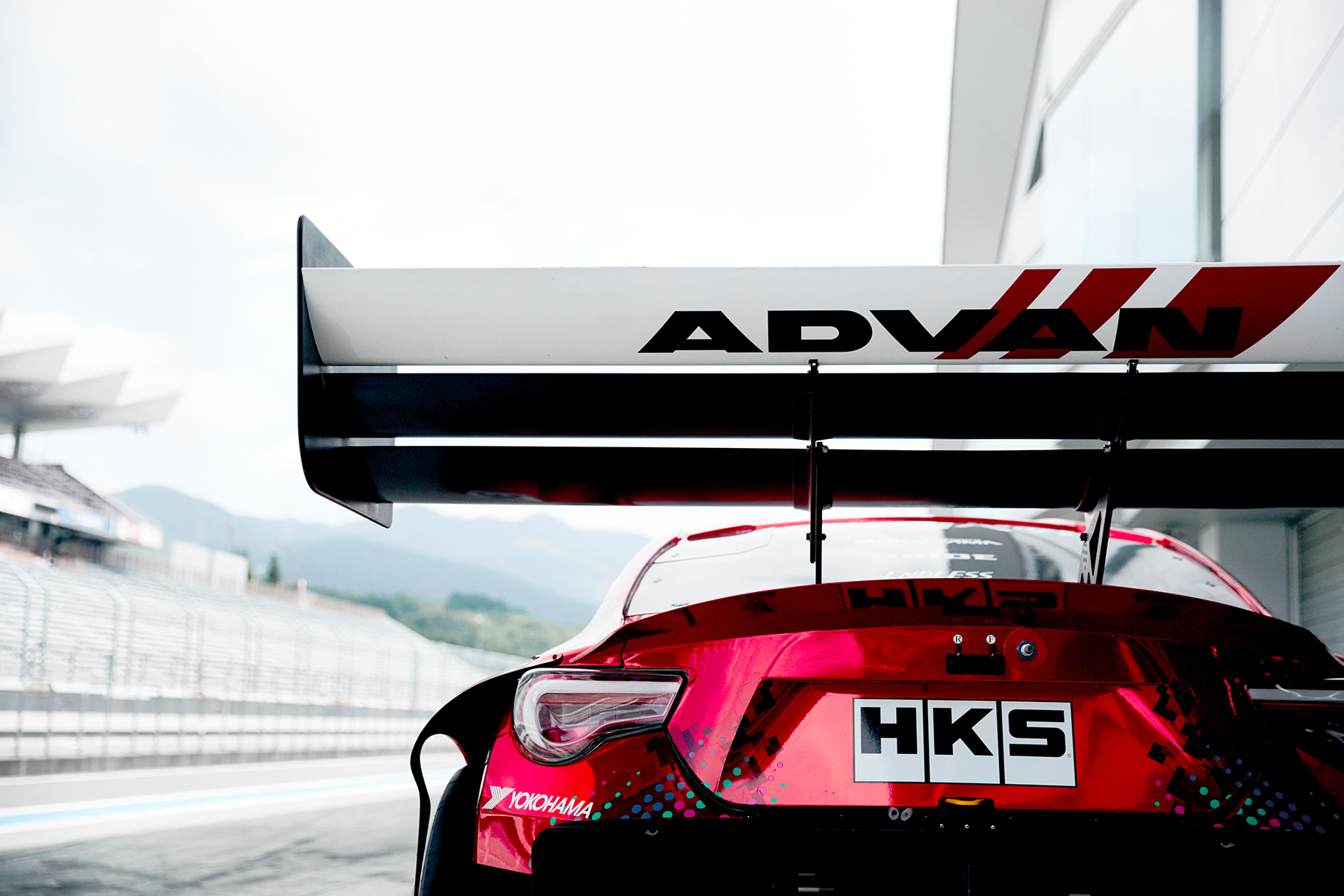 The minute that HKS had broken the 49 second barrier at Tsukuba, it seemed as if their were rumors circulating about it’s potential bid for WTAC.  After some speculation, it was revealed that the car was built outside the Pro Class rulebook and wouldn’t be eligible to run competitavely.  That didn’t stop anyone from wondering just what it could do on the world stage of Sydney Motorsports Park, however.  Well, according to Superlap CEO Ian Baker, it looks like we’ll get an opportunity after all.

We are excited announce the amazing HKS TRB-03 will be appearing at WTAC 2018 driven in full anger during the Midday Mayhem entertainment sessions. And what is even better we are going to put the stopwatch on to see what this beast is capable of. The car will be driven by factory HKS driver Nobuteru Taniguchi and supported by an engineering team from HKS Japan.

As this car is built outside the Pro Class rulebook and is set up to run on slick tyres it will not be eligible to compete in any class but it will certainly be interesting to see how close HKS can get to the times set by the current crop of billet engine equipped Pro Cars at World Time Attack Challenge. 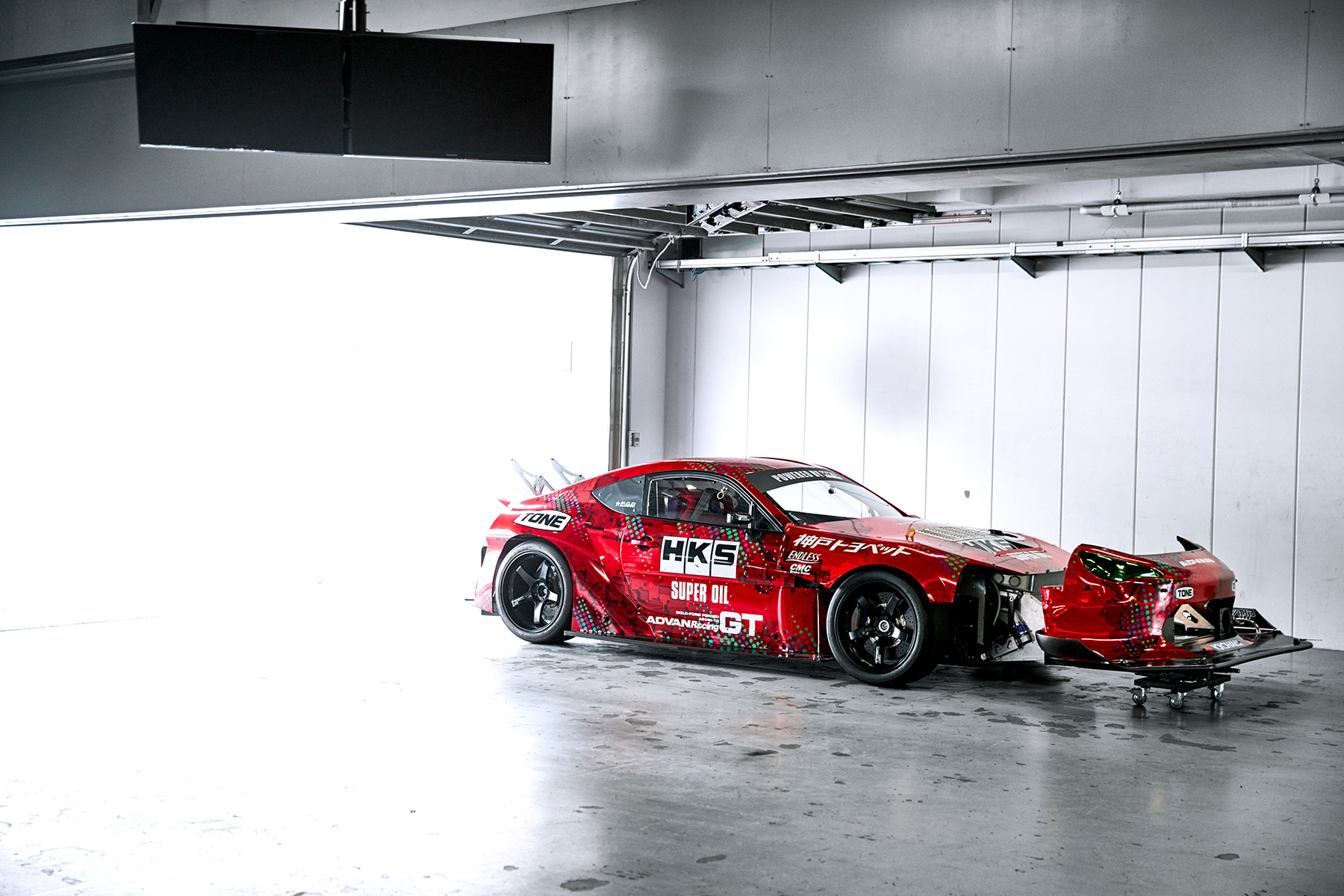 This car was built with one purpose in mind and that was to set the time attack lap record at Tsukuba Circuit in Japan which it achieved earlier this year despite a sea of controversy worldwide relating to the use of a slick tyre in time attack racing. 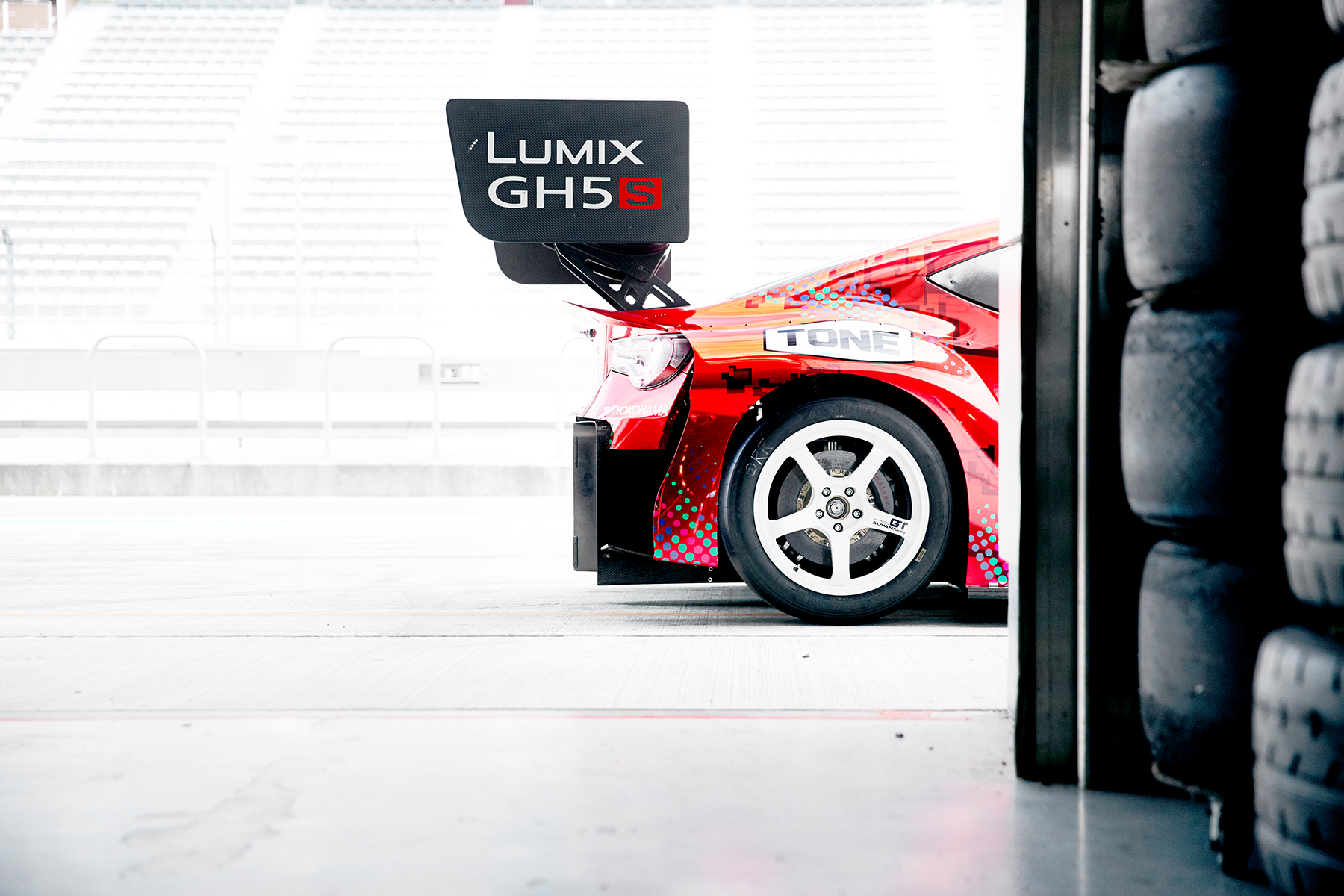 With a full aero design by Andrew Brilliant who claims “this design is right up there with current technology with regard to maximum downforce with minimal drag” the HKS TRB-03 certainly looks the business. The engine is a HKS ‘prototype’ FA25 with a claimed power output of 1000ps running through a HKS sequential transmission.

“Seeing this car run in full flight will certainly be one of the highlights of WTAC 2018. It is more than likely the one and only chance spectators will ever get to see this car run.”
– Superlap CEO Ian Baker 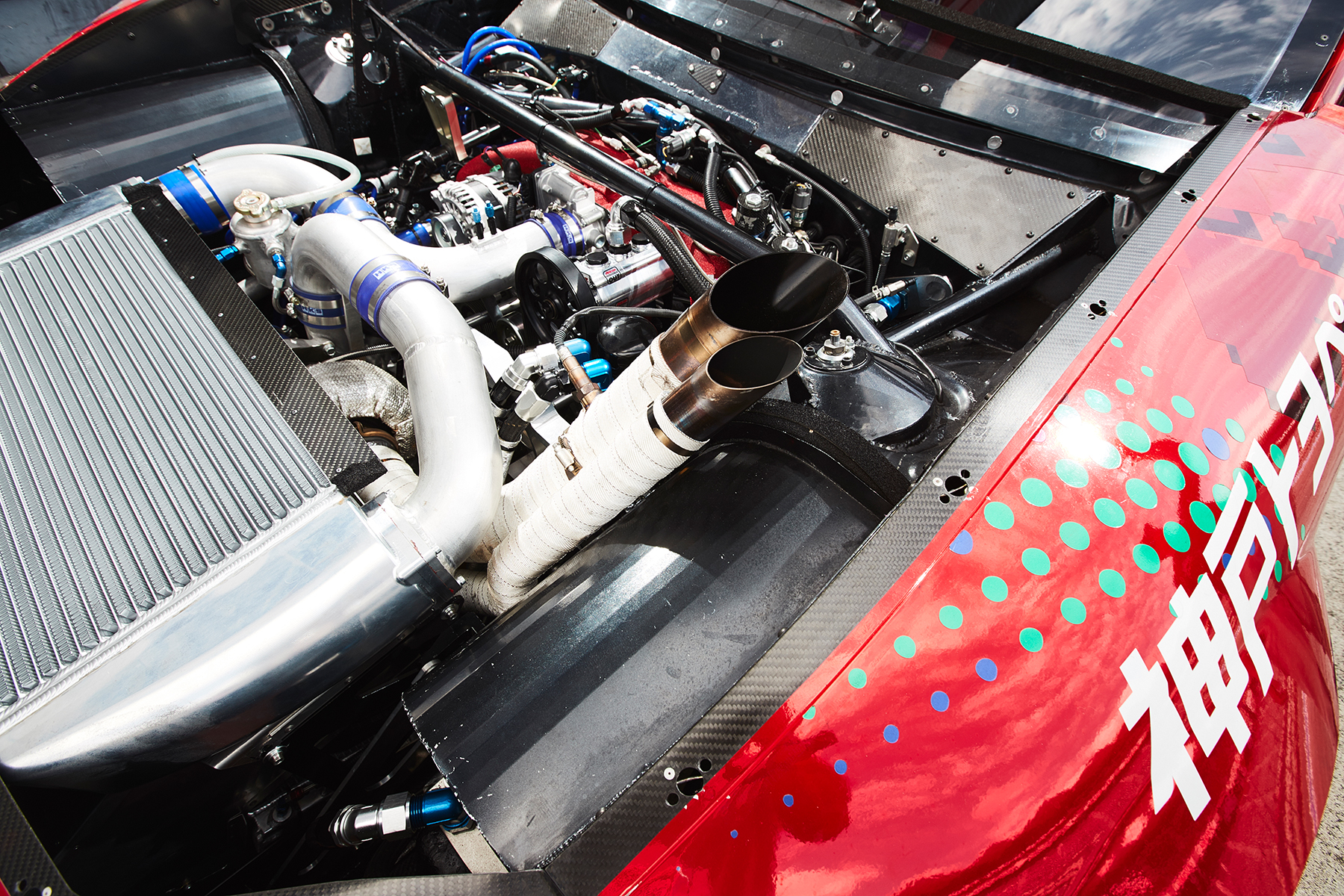 You can read more about the car in depth here. 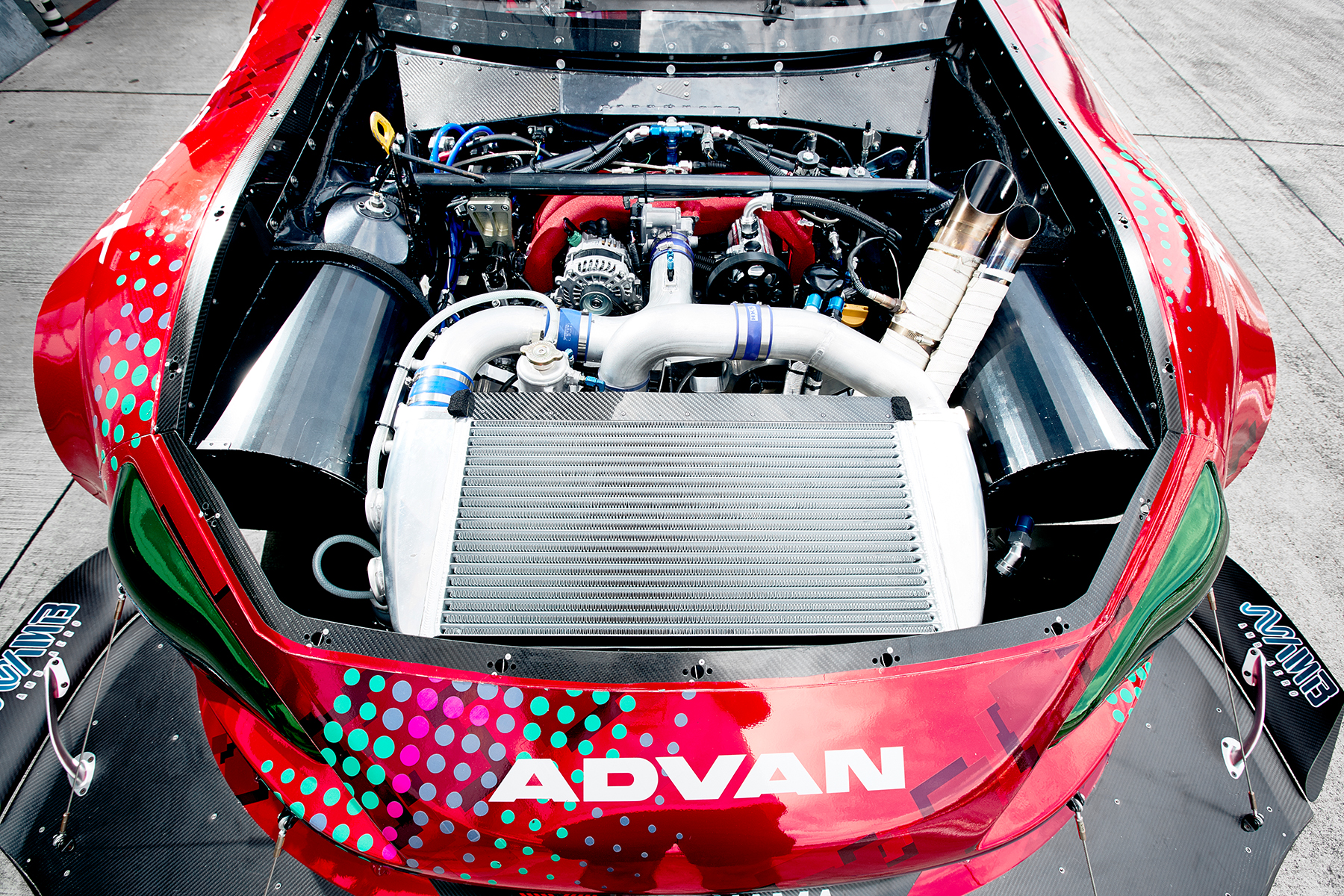 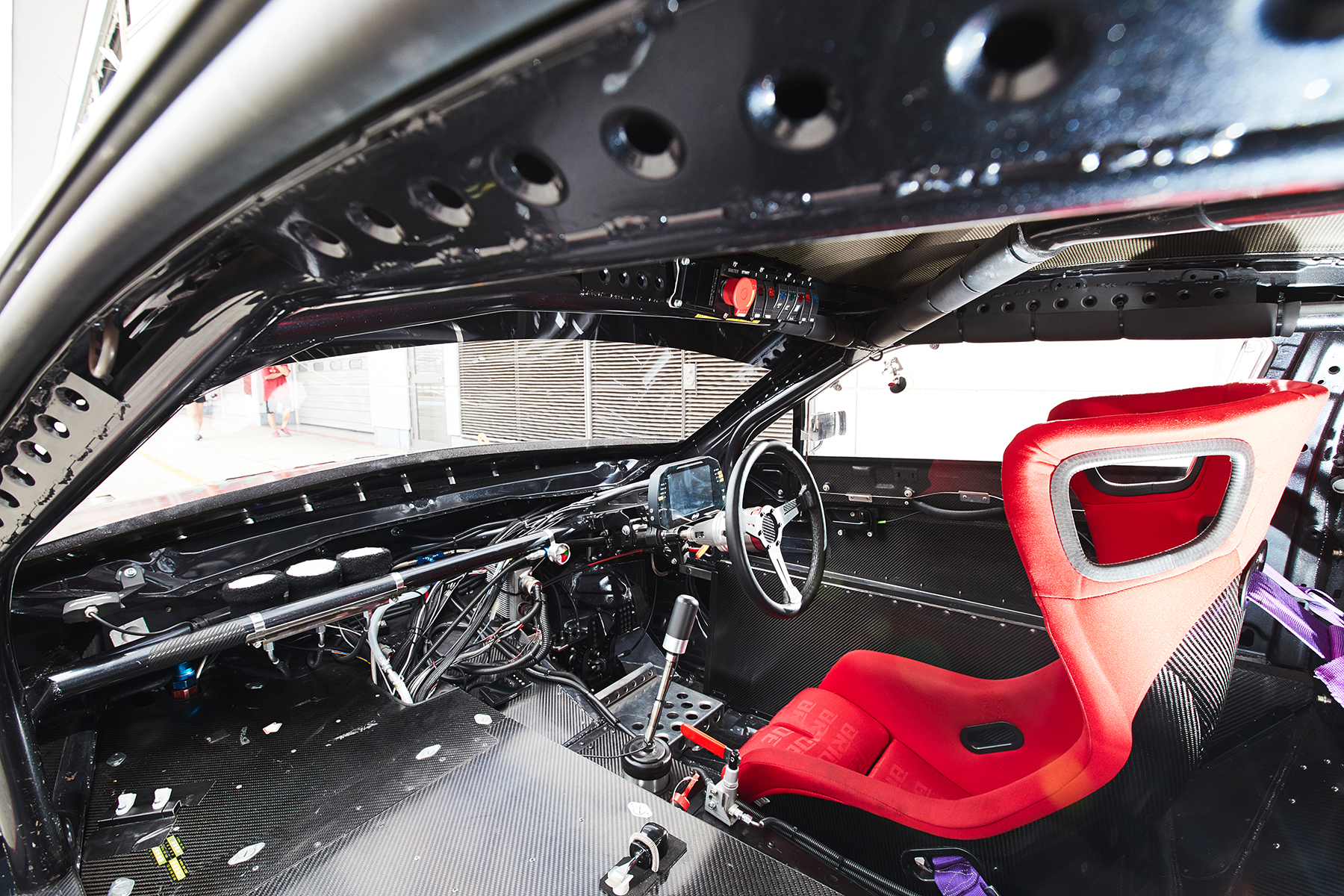 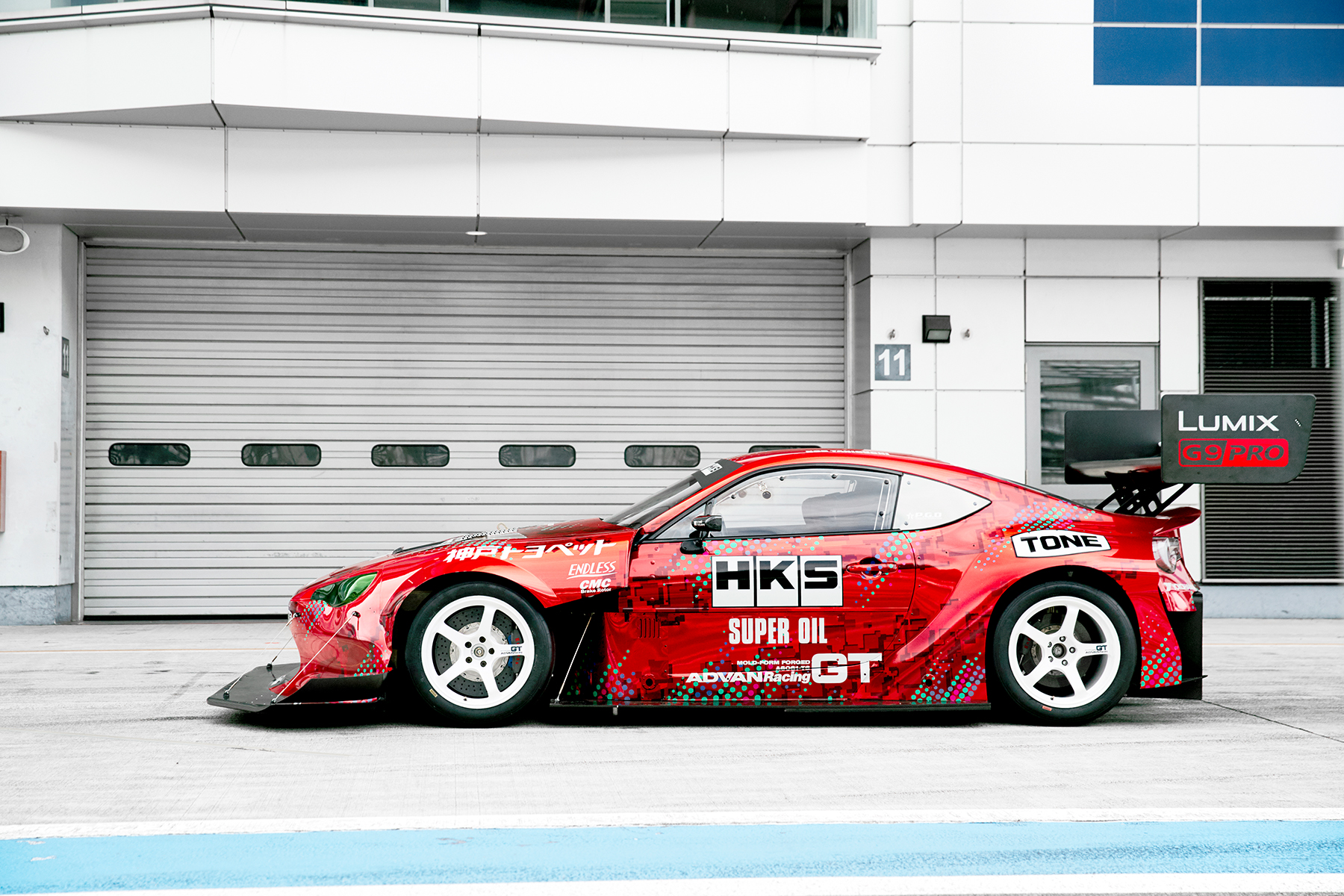 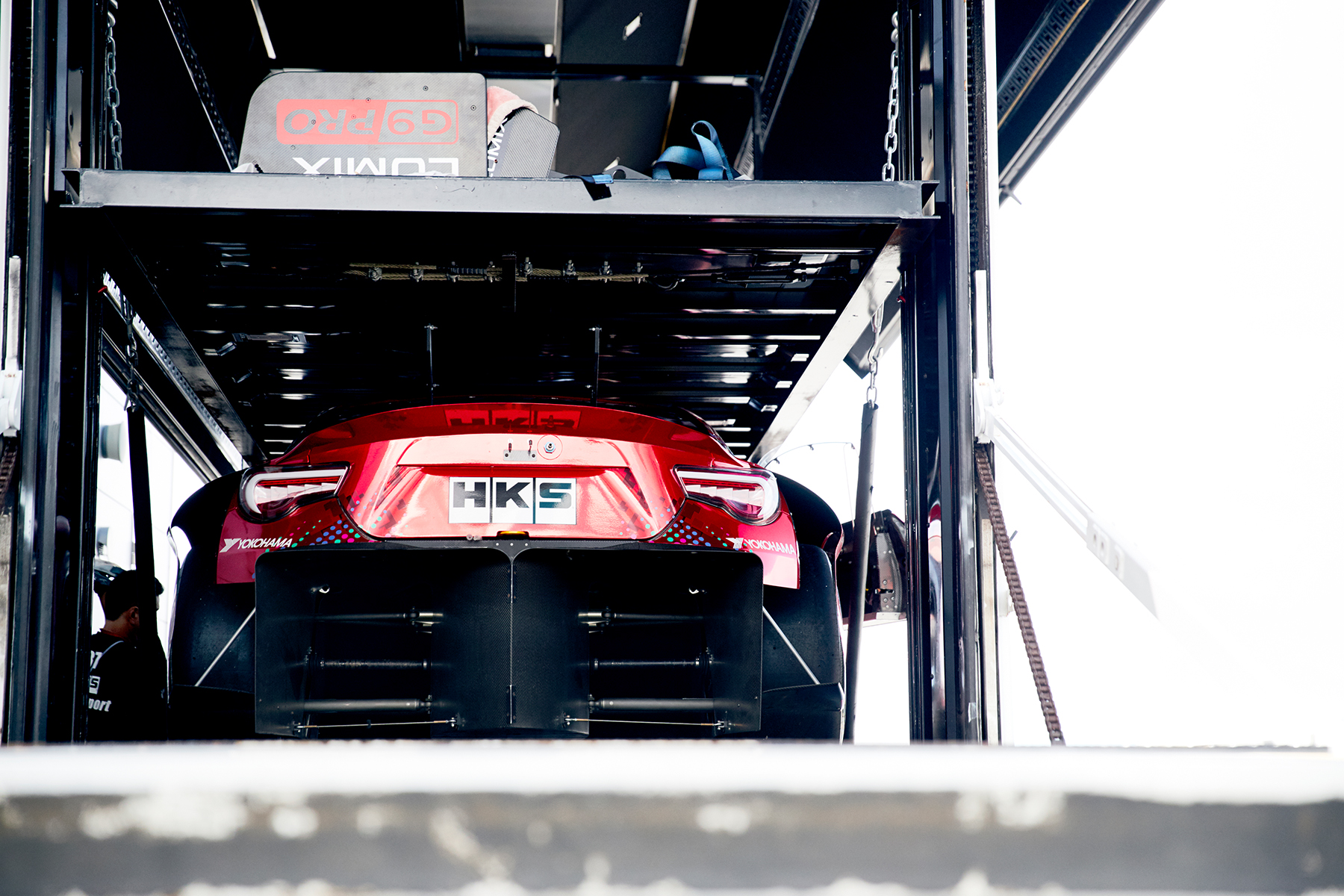