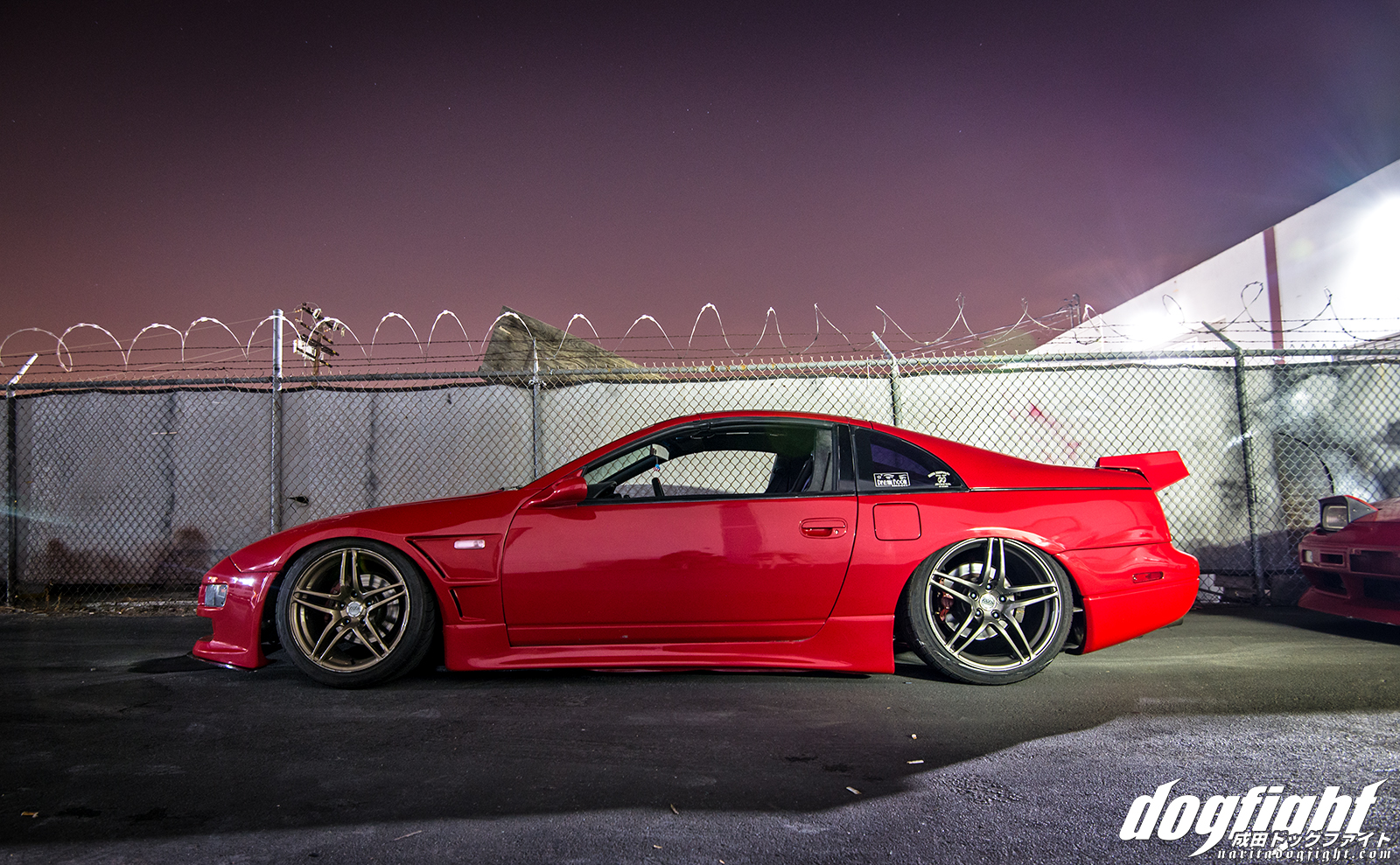 Last weekend our friend Franklin had come down to our area to grab dinner before he left on vacation to British Columbia.  I hadn’t seen him in quite some time and it was nice to catch up over sushi.  As an added bonus, he brought down his newly made-over Z32 and I was able to snap some pictures in front of our shop.  Click past the break to see more. 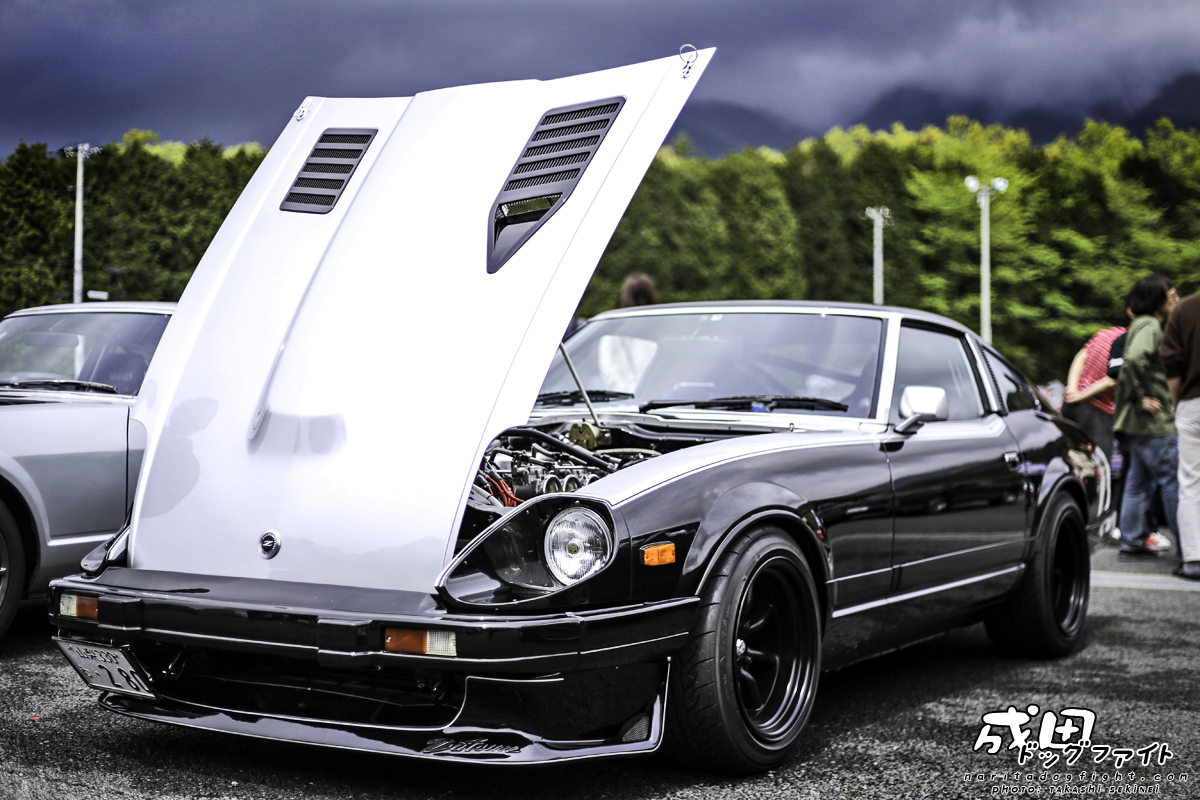 While it’s true that Japan has quite the heritage in the automotive world, few models have a more prestigious lineage as the Fairlady Z.  Starting all the way back in the late 60’s […] 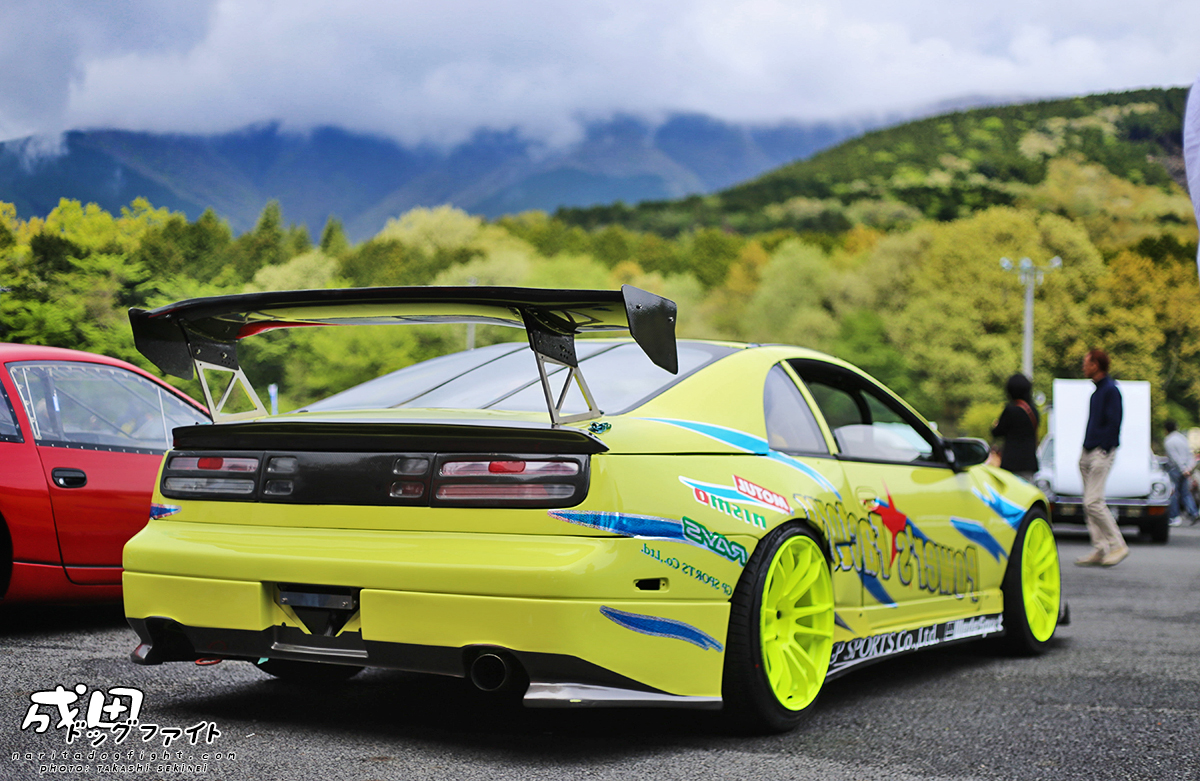 小山哲さんのZ32 This weekend at Fuji Speedway, the All Japan Z Meeting took place.  This event is the largest Z meeting in the country, and is held annually at Fuji.  This year, Satoru Koyama, the […] 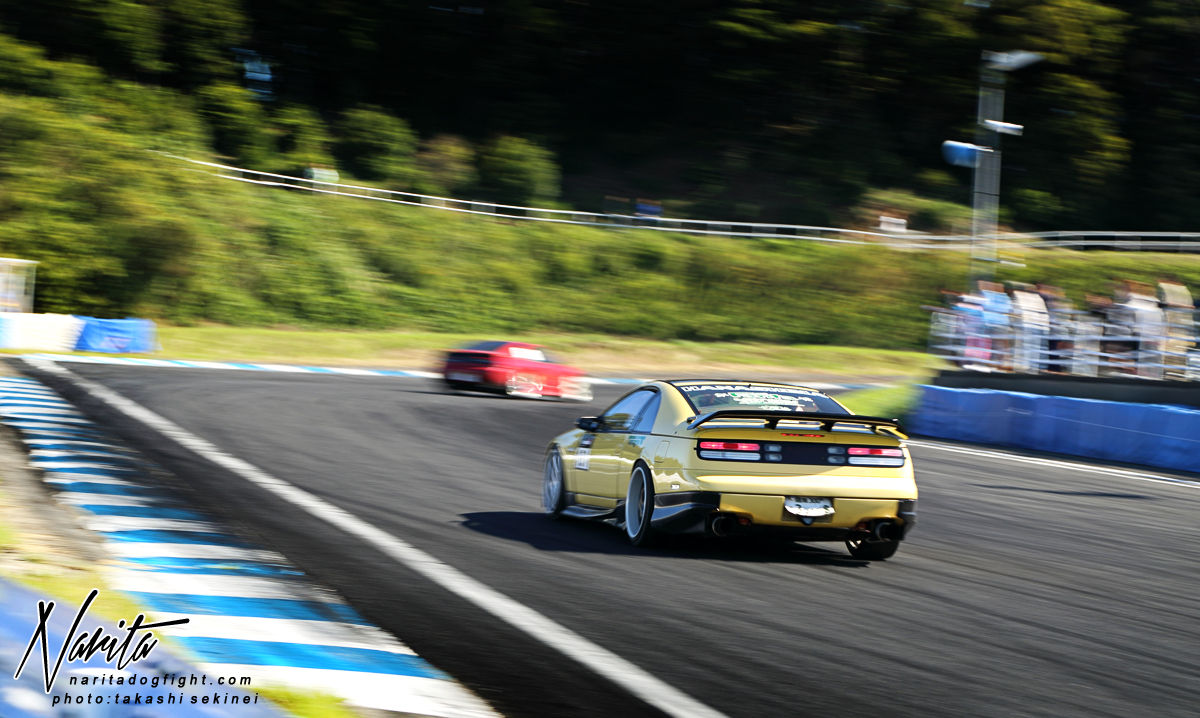 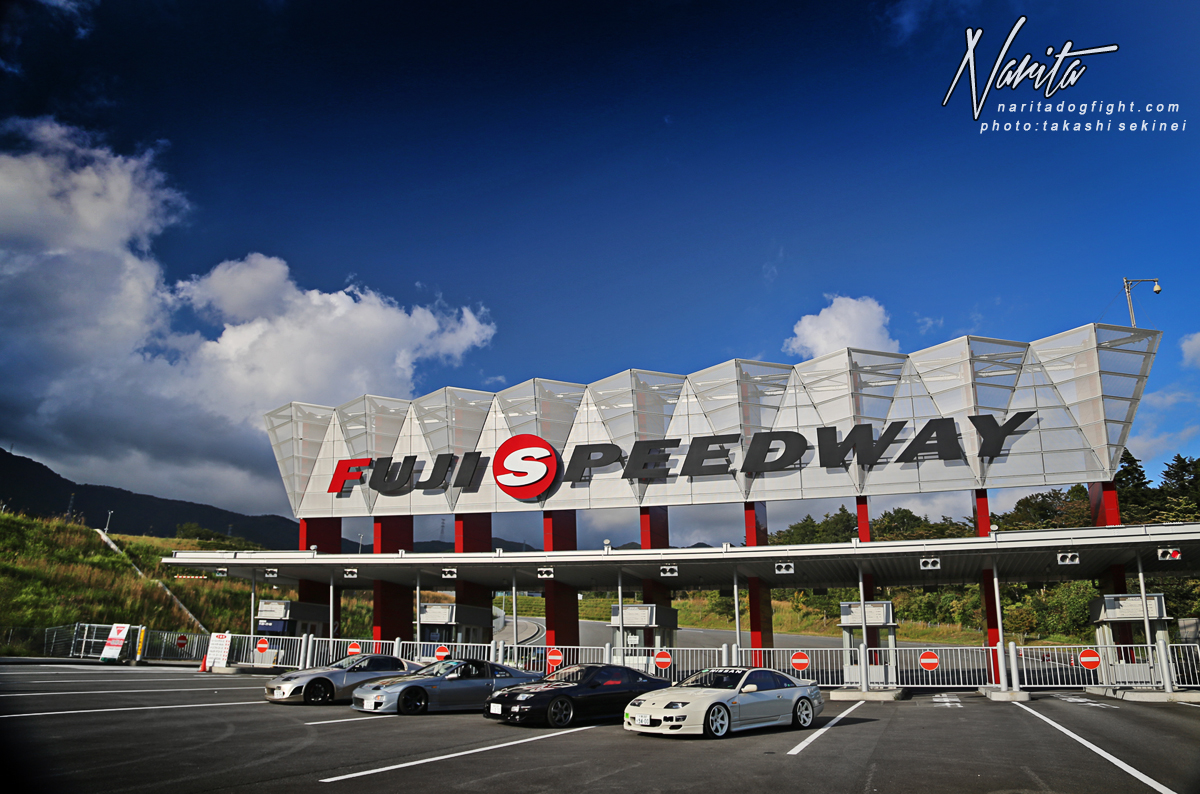 Last weekend a couple of my friends all went to Fuji Speedway to check out the Slammed Society show, and they got some cool shots of all their cars as well.  Pondari, Manabu, Sekinei, and […]

If you follow this blog, chances are you’ve seen Mr. Harada’s Z32 more than a couple times.  He is a good friend, and I always take time to visit when I’m in Japan.  Just recently, […] 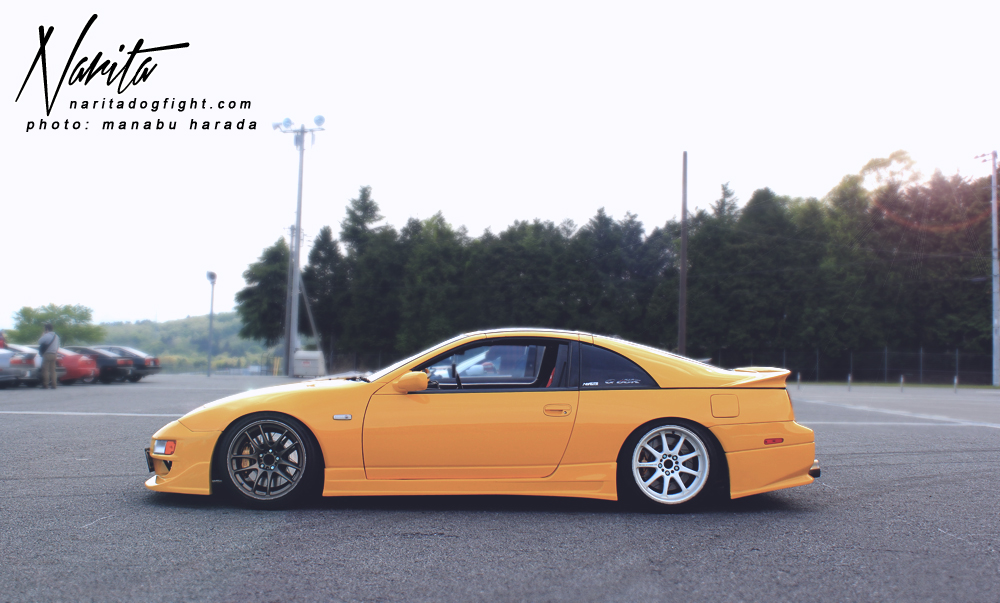 When Harada & Sekinei went to Fuji Speedway for the Fairlady Festival, they met up with Amisaki-san who was out showing in the main lot.  Since Harada’s car is currently down, they took Sekinei’s LHD […]

Hello from Fuji Speedway!  Hope you all had a good weekend; here’s a little preview from the フェアレディ祭 at Fuji Speedway this past weekend.  Narita Dogfight x NORUSH Japan.  Good friends Sekinei and Harada were in […] 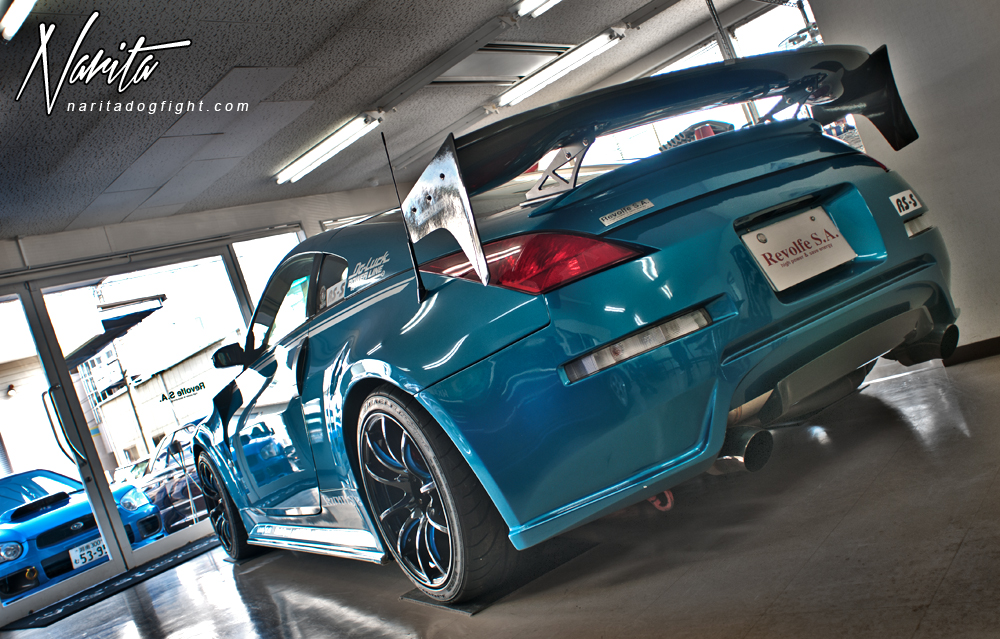 High Power & Save Energy.  The words that make up the entire mission statement of Revolfe S.A.; a tuning shop most famous for it’s high power, wangan inspired builds.  Earlier in the week, Sekinei […]

Please enjoy these two shots of my friend Tayama-san’s Z32.  I will assure you, the mild aero that this car is equipped with is not just for aesthetics.  This car has, at one point, […] 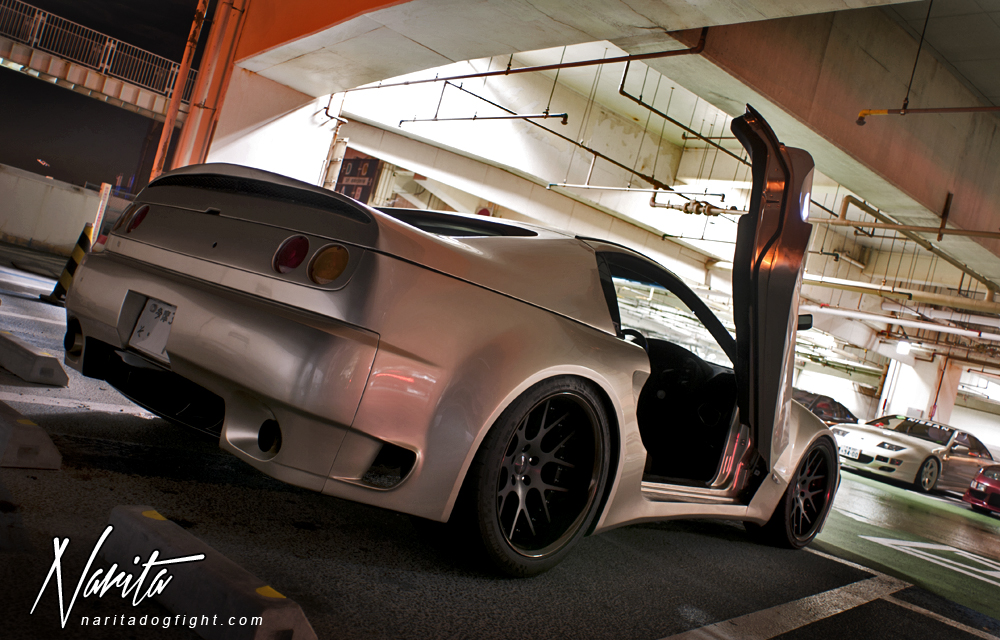 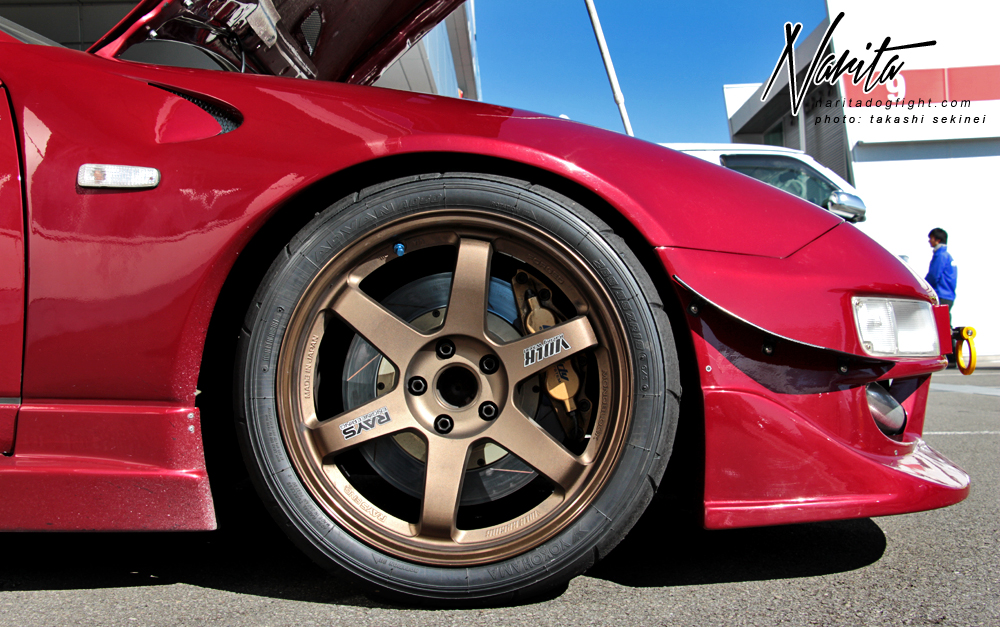 Z32’s are admittedly not the most common choice when it comes to building a time attack car.  Actually, Z32’s are pretty much uncommon no matter how you put it; but there is one company […] 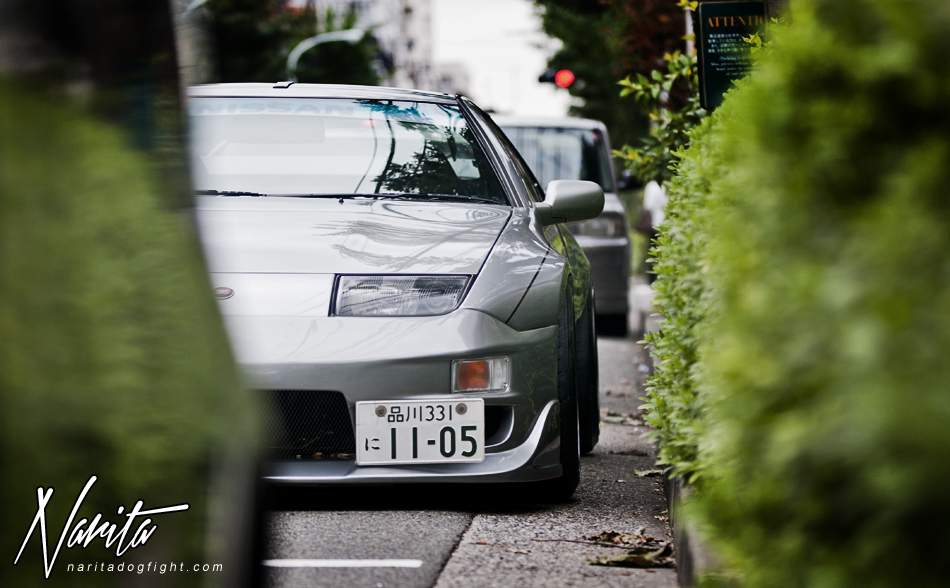 I apologize for the lack of site updates, but I’ve been pretty busy that last couple days.  I spent pretty much all of Thursday with Harada and Kume driving around Tokyo and shooting their […] 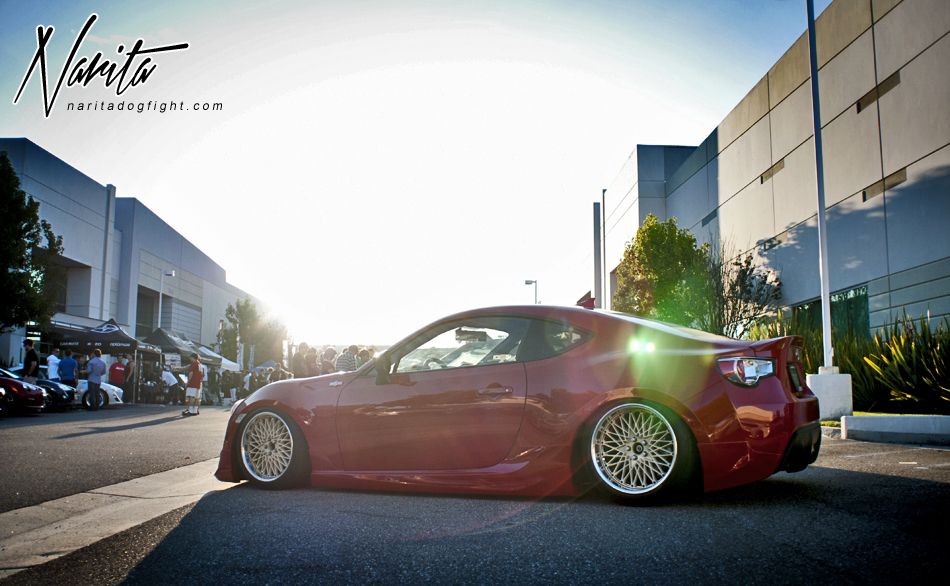 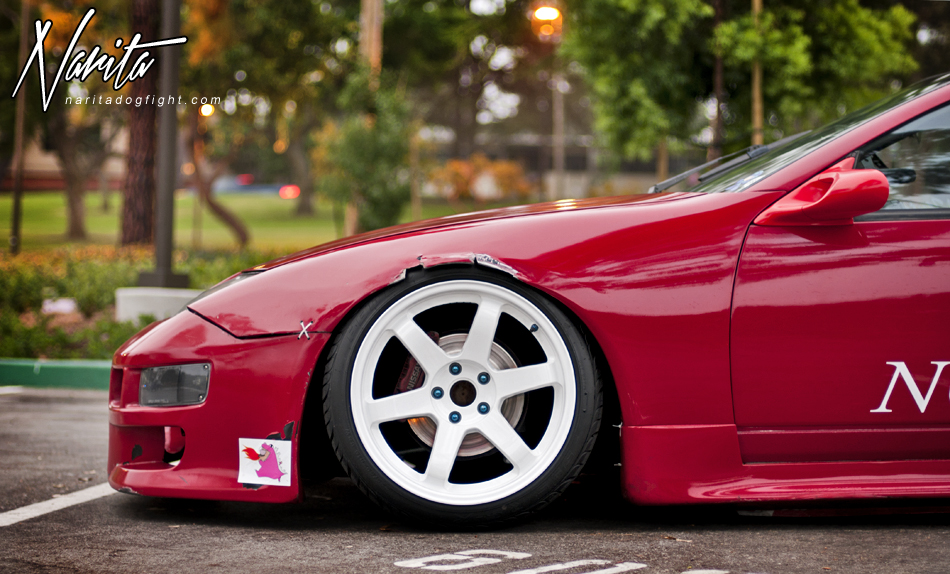