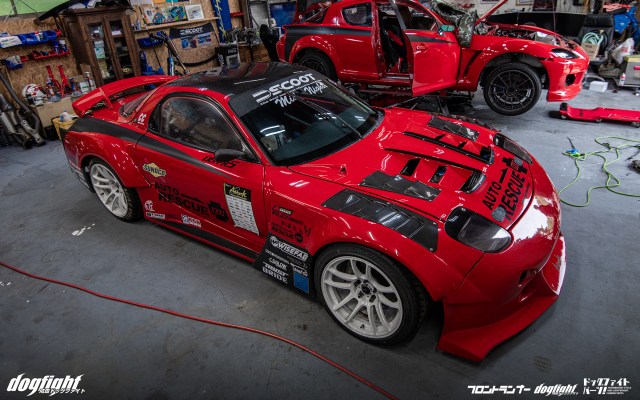 When I departed on my return trip to Japan this Summer, I did so with the goal of reconnecting with friends and colleagues after the two years of travel restrictions. For 5 straight weeks I travelled around the country by car, train, and plane, all with the simple objective of ‘catching up’. 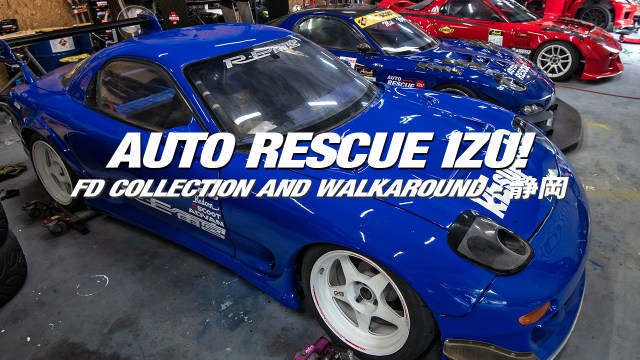 At the beginning of my road trip to Mie Prefecture, I decided to make a detour down to the Izu Peninsula to visit my good friend Ando. Ando operates Auto Rescue Izu, a wrecker/tow service in Shizuoka. Over the past 2 years he had built a new shop to house and work on his personal cars. 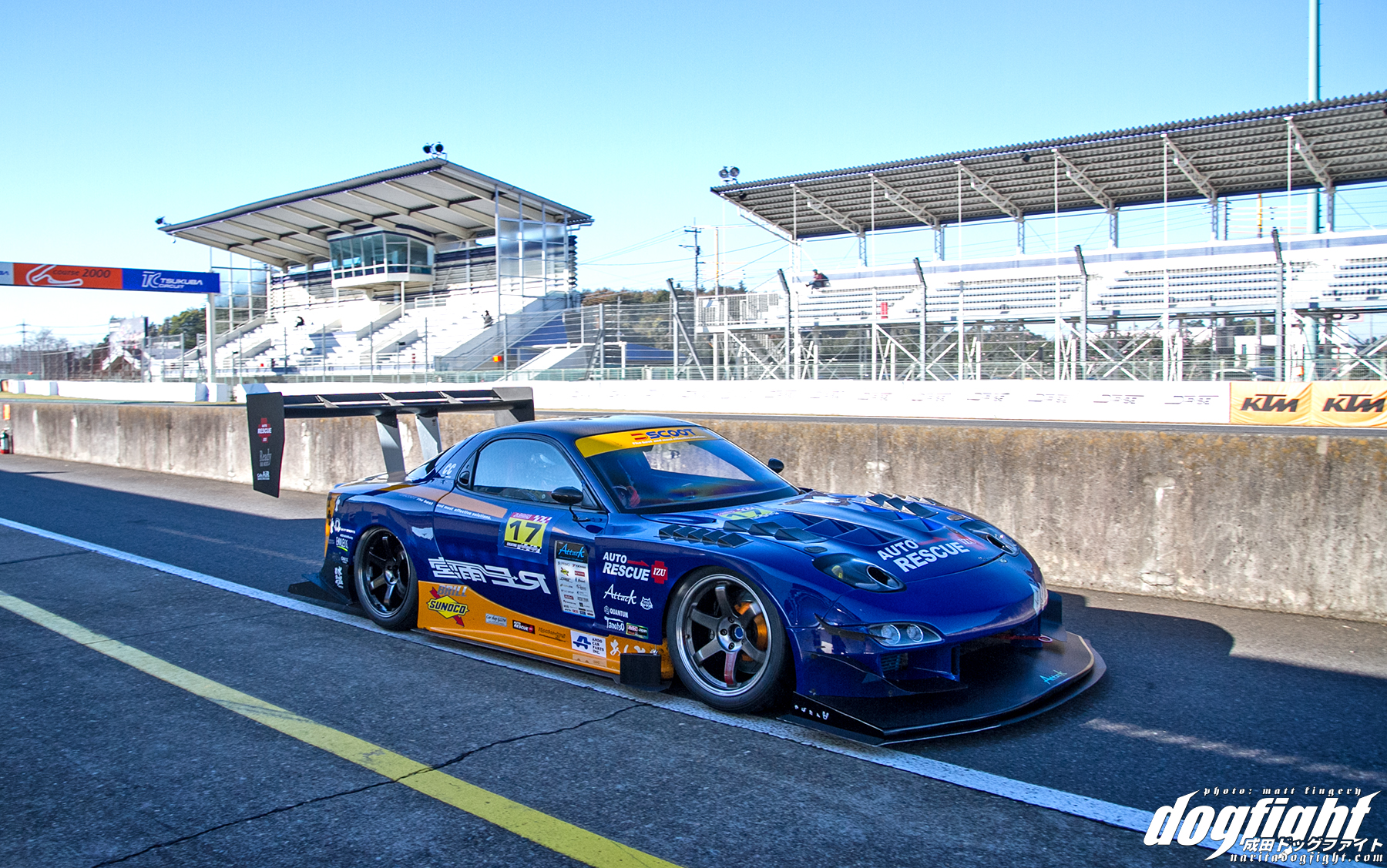