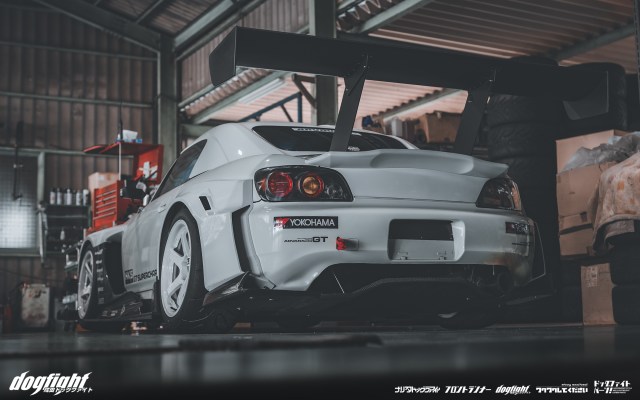 Growing up with his father, Akira, Yusaku Shibata was embraced with motor sport from the moment he arrived in this world.  His life would see him behind the wheel of numerous race cars throughout a number of series, and eventually coming full circle to own and operate the tuning shop his father founded in 1985; ARVOU Motor Sports Service. 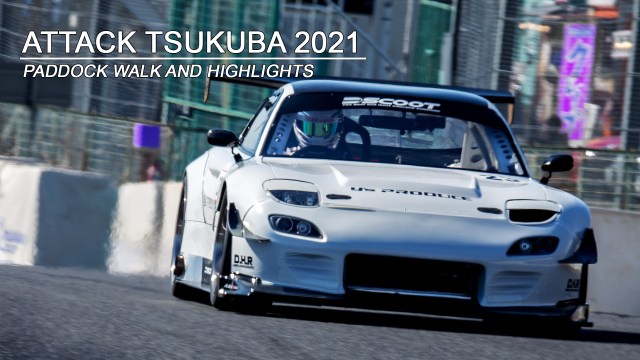 Unfortunately, I wasn’t able to attend the Attack Tsukuba Championship this year, personally, because of COVID travel restrictions.  Lucky for us though, we can join my brother Sekinei as he wanders around the paddock checking out some of the cars competing at the event. 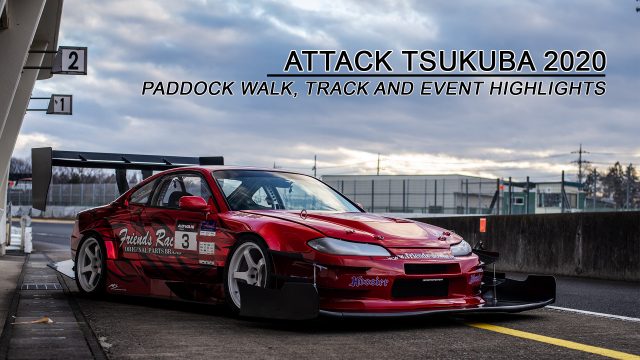 Attack Tsukuba is one of the most anticipated time attack events of the year in Japan.  NDF was on hand to to provide a walk through of the paddock area, an overview of drivers and cars, as well as on track action during super lap at the famed TC2000 course at Tsukuba. 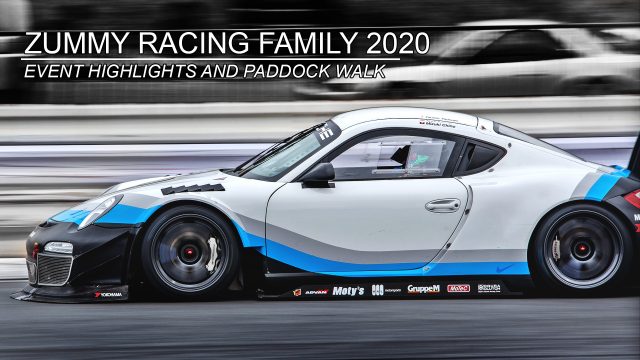 The day before the Attack Tsukuba Championship event at TC2000 (February 21, 2020), the organizer Zummy holds an event that allows competitors the ability to practice and get their cars set up properly for Attack. A lot of times the event is just as exciting as Attack and this year was no exception. 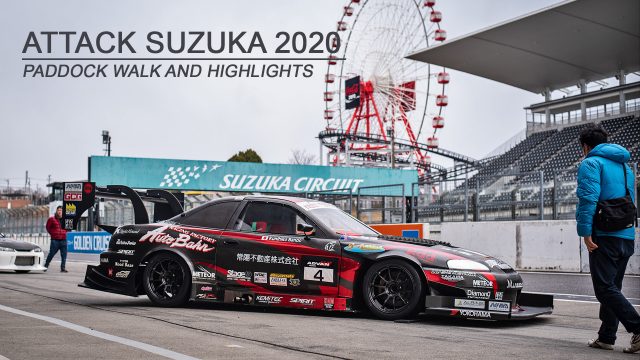 Take a walk through the paddock of Suzuka Circuit the day before, and the day of Attack Suzuka last weekend.  There was an intimate amount of cars for this half day event, which ensured the heavy hitters had plenty of track time. 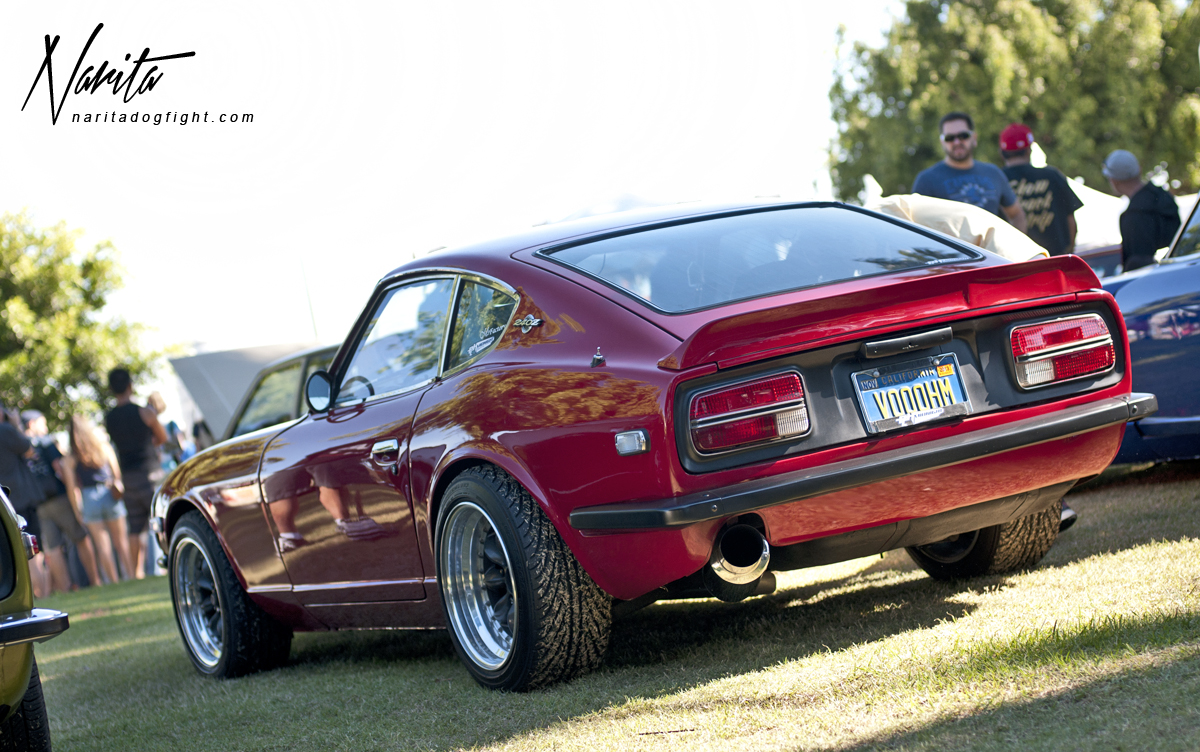 This past weekend Long Beach’s Queen Mary played host to the 9th annual Japanese Classic Car Show.  A show that I particularly enjoy, as it’s roots are firmly planted in the nostalgia of the Japanese […] 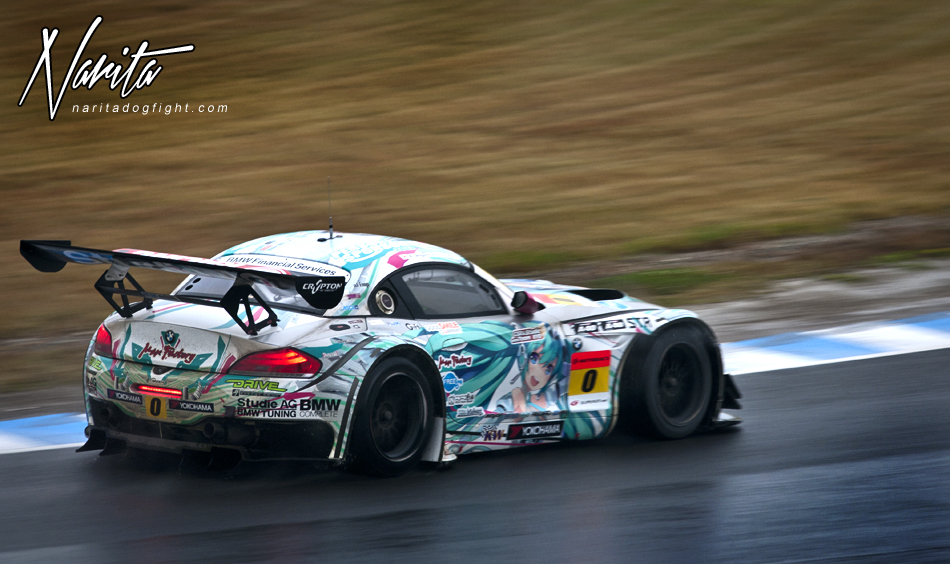 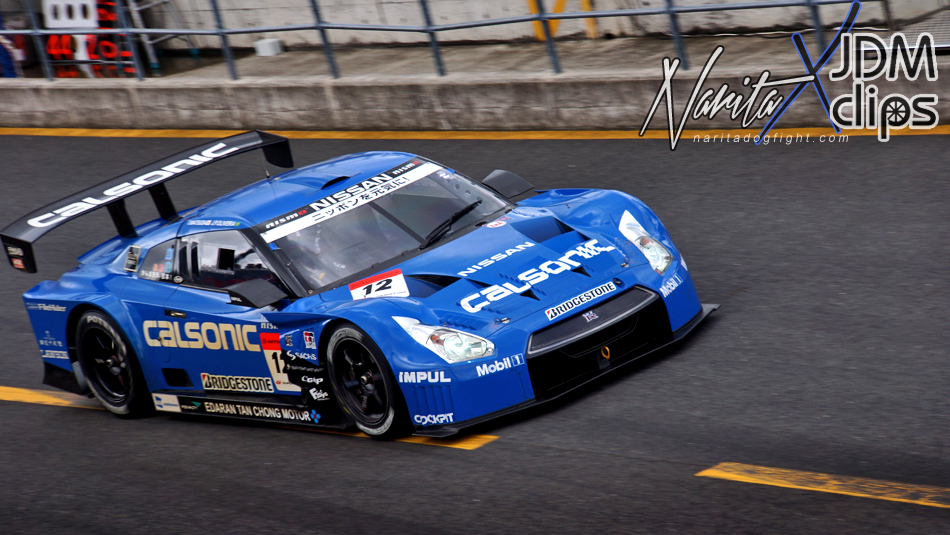 A few weeks ago Super GT held the final official test day for the 2012 season.  The venue; Twin Ring Motegi.  While the majority of the teams set out to gather data for the upcoming […]

. One of the benefits of multi-class motor sport events is the opportunity to see cars of all different power levels and drive configurations on track at the same time.  It’s almost like turning an […] Here’s a post I’ve been waiting to share with you for awhile now.  Let me preface this by saying that the pictures won’t really do this experience much justice.  In Japan, a pit walk is something you can pay a little extra for to take an actual walk on the pit road to view the cars and team.  Well, I thought you could view the cars and team anyway.  In reality, it turns out it’s a mad rush for the thousands of spectators that are there solely for the race queens.  I literally had to fight my way through the crowd and sneak my way past the stanchions to get a glimpse at the race cars.  I was even told a few times that I couldn’t be past a certain point I had snuck by.  Seriously though, I paid for a pit walk to see the cars!  My friend and I were probably part of the 5% of people there to view the actual vehicles.  They should really look in to separating the girls from the garages a little; throw them out on the straight or something.   With that said, I’d do it again in a heartbeat.  I find it extremely amusing being the only foreigner in a crowd of crazed motor sport (read ‘race queen’) fans, and getting caught up in the moment.  You know the saying “If you can’t beat them, join them”?  Well, about halfway through I gave up trying to get car shots and ended up joining everyone else in snapping some girlies.  They were all about it too!  Perks of having blue eyes I suppose.  Click past the break to see the experience of my first pit walk.

. Super Taikyu – not the most popular of series, but exciting in it’s own atmosphere, and one I’ve grown quite fond of.  It would be a stretch to say that many people know about […] I’d have to say, I feel Honda cheated us a little bit with the HSV; but it looks like they’re looking to make up for it in the coming years.  Honda has been lacking a flagship sports car in it’s lineup for some time now.  Sure, they had the S2000, but that wasn’t really super car status – plus they don’t even make it anymore.  So what we’ve been left with for the past few years has been…well…the CR-Z.  A mildly sporty, hybrid hatchback.  Not quite what you’d consider ‘flagship’.  All that is set to change, however, we probably will not see production until 2015.  I have a feeling the new NSX will be a game changer in terms of  technology.  While they are staying true to the NSX’s mid-engine roots, they’ve added a bit of a twist.  Click past the break for more shots of the 2012 NSX Concept at the Honda Welcome Plaza, Japan.

. . Last year, during one of my trips to Sakuragicho, I watched the sun set from the Landmark Tower observation deck.  While I was waiting I decided to film some traffic.  I was able […] So, I finally made the quick trip over to the LA Convention Center to attend the LA Auto Show.  While it’s always great to see each manufacturers take on the cutting edge of automotive engineering, I really came to see one car; the Subaru BRZ STi Concept.  Of all the automotive topics discussed recently, Toyota’s predecessor to the now iconic AE86 has been the hottest.  Will it be Toyota or Scion?  What is the actual model name?  Turbocharged or naturally aspirated?  Will it use Subaru’s flat Boxer engine?  For quite awhile, consumers and fans were left in the dark, but finally some light is being shed on the details.  Check out some more shots of Subaru’s new member of the STi family past the break.

. Thought I’d post this for a few laughs.  Definitive proof that there were people there for reasons other than cars.  Not one person is looking at the 86 in this shot.  The UP Garage […]