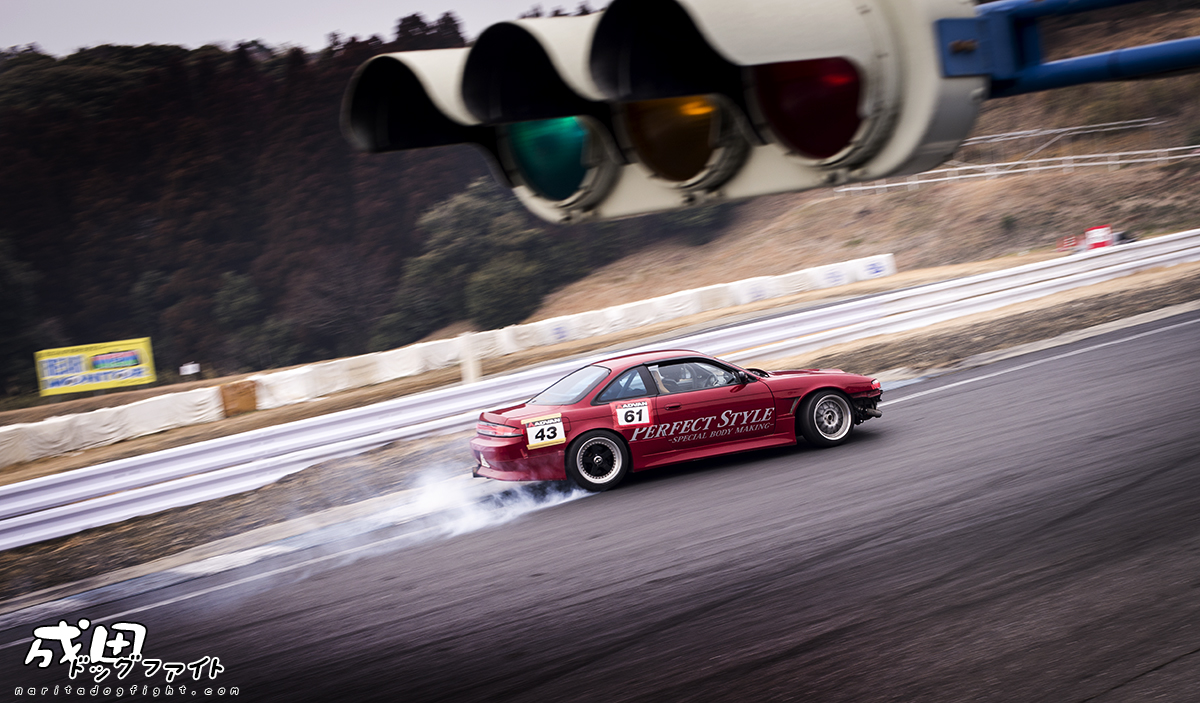 OK, so one day a few weeks ago, Sekinei, Matt and I headed to Mobara the morning that I was supposed to be on a flight back to America.  I’m not sure what the deal […] 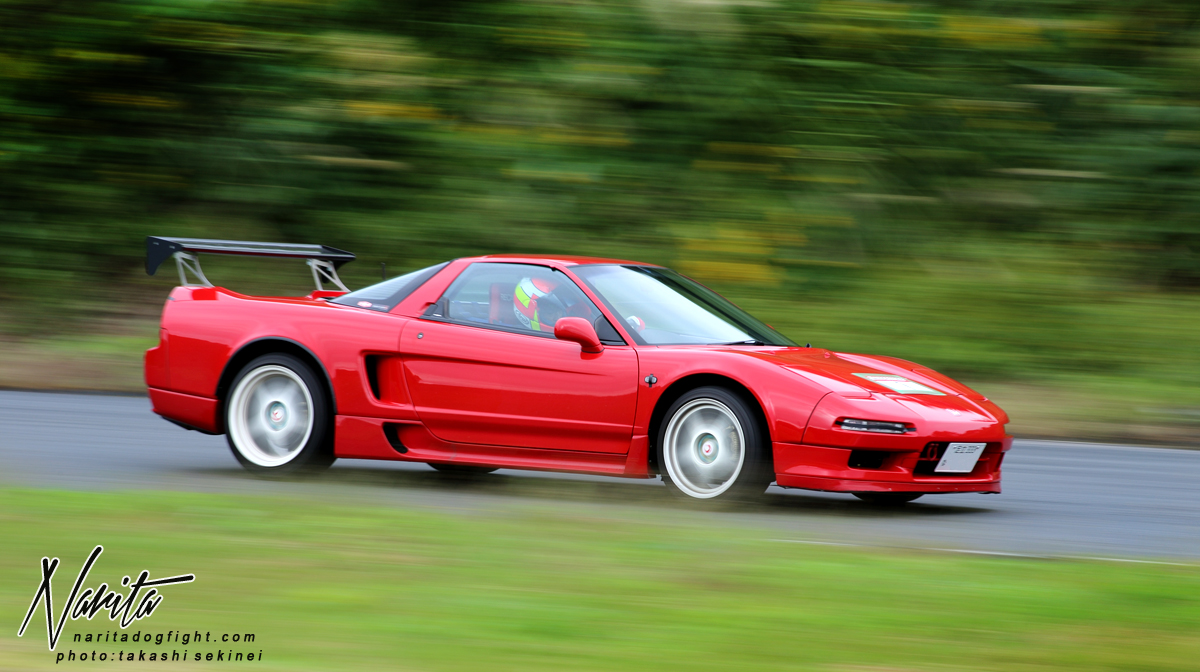 Typhoon drenched circuits definitely provide ample practice for racing in the rain; as was the case a few weeks ago at Honjo Circuit in Saitama.  This NSX and it’s owner wouldn’t let a little […]

Can you think of a better way to watch the Super GT race than camping with your car on the infield of Fuji Speedway?  I sure can’t!

Although it’s a difficult choice, if I had to choose a favorite Super GT team/car, it would have to be the Team Kunimitsu Raybrig HSV.  The livery and colors match the demeanor of the car […] . I took this shot early one morning after a nice rain had fallen overnight.  When the cherry blossom trees bloom in Japan, they can become so abundant that parking anywhere near one will leave […]

. Some rainy day in Tokyo, when there was nothing much to do, we decided to head over to Up Garage to see if they had any smoking deals I could take advantage of.  As […]

. I gotta say, I’ve been having one hell of a week.  With that out of the way, let me apologize for not updating the blog as promised.  I’ve been giving you crappy teasers on […]