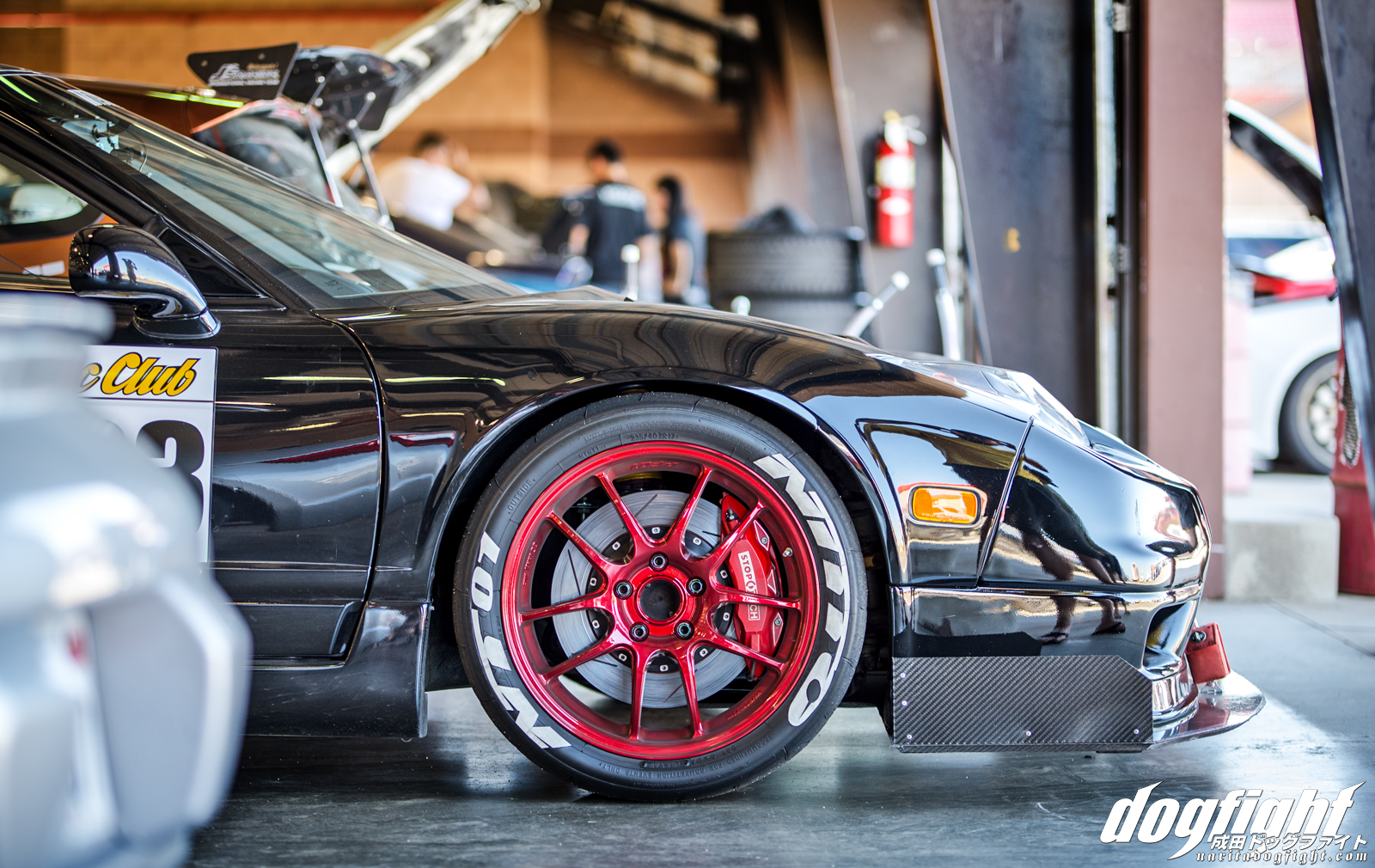 A week or two ago, my friend Jay and I had been playing with the idea of attending the event at Auto Club Speedway, but my tentative schedule had me slated to be out of town that weekend.  I knew there was a VTEC Club event being held on the same day, and was a little disappointed as my work schedule has been keeping me from most of the second season. Well, as luck would have it, my schedule opened up and a day or two before the event I messaged Duane to see if there were any openings.  Upon hearing the news, Jay was on board to drive as well, so early Saturday morning we left the shop bound for Fontana. 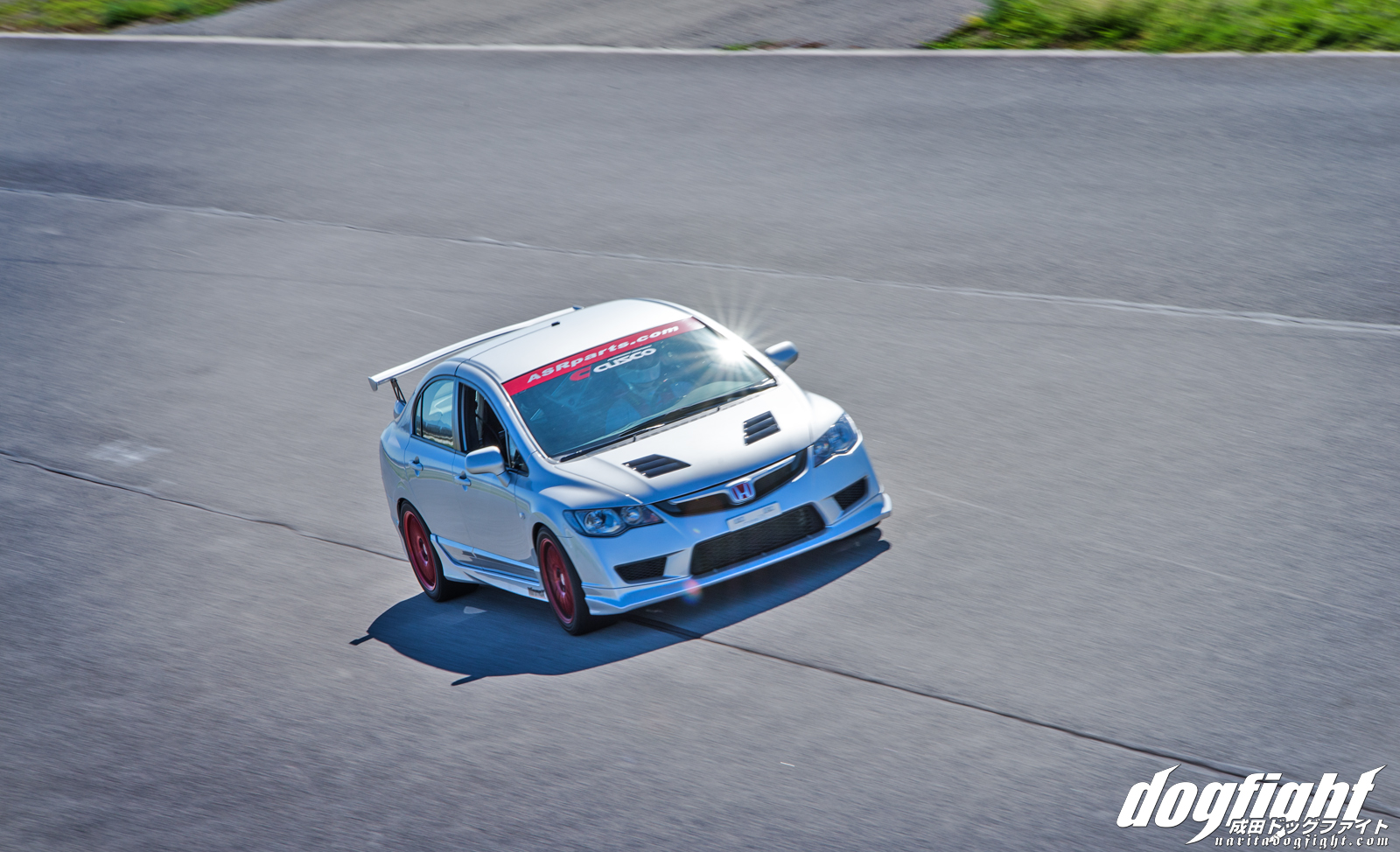 If there’s one thing I like about ACS is, it’s that it’s close; relative to the other tracks we drive. It also harbors a bit of nostalgia for me as the Roval was the first track I drove at some 6 or 7 years ago.  I was a little stoked that this time it was just the infield, because the oval portion is boring in my car, not to mention it has the potential to be detrimental to engines.  It was the first time either of us had driven this configuration and I was excited to get on track.  Unfortunately, due to how this event was configured, the VTEC Club had only two run groups, and they were back to back; which left me very little time to photograph the run group ahead of me.

We arrived with a good amount of time before the drivers meeting, so after the car was unloaded and set up, I did a little walk around the paddock. I met Ryan and Scott from Koyorad out in the lot.  Subiefest was being held on the same day (and small world, the guy standing in front of me at the Starbucks I’m in right now is wearing a Subiefest 2014 shirt), so the entire complex was littered with Subarus.  Despite the 105 degree temps, the event was, not surprisingly, very fun once again.  VTEC Club is making quite a name for itself in the second Season as the niche event grows larger and larger with each event. 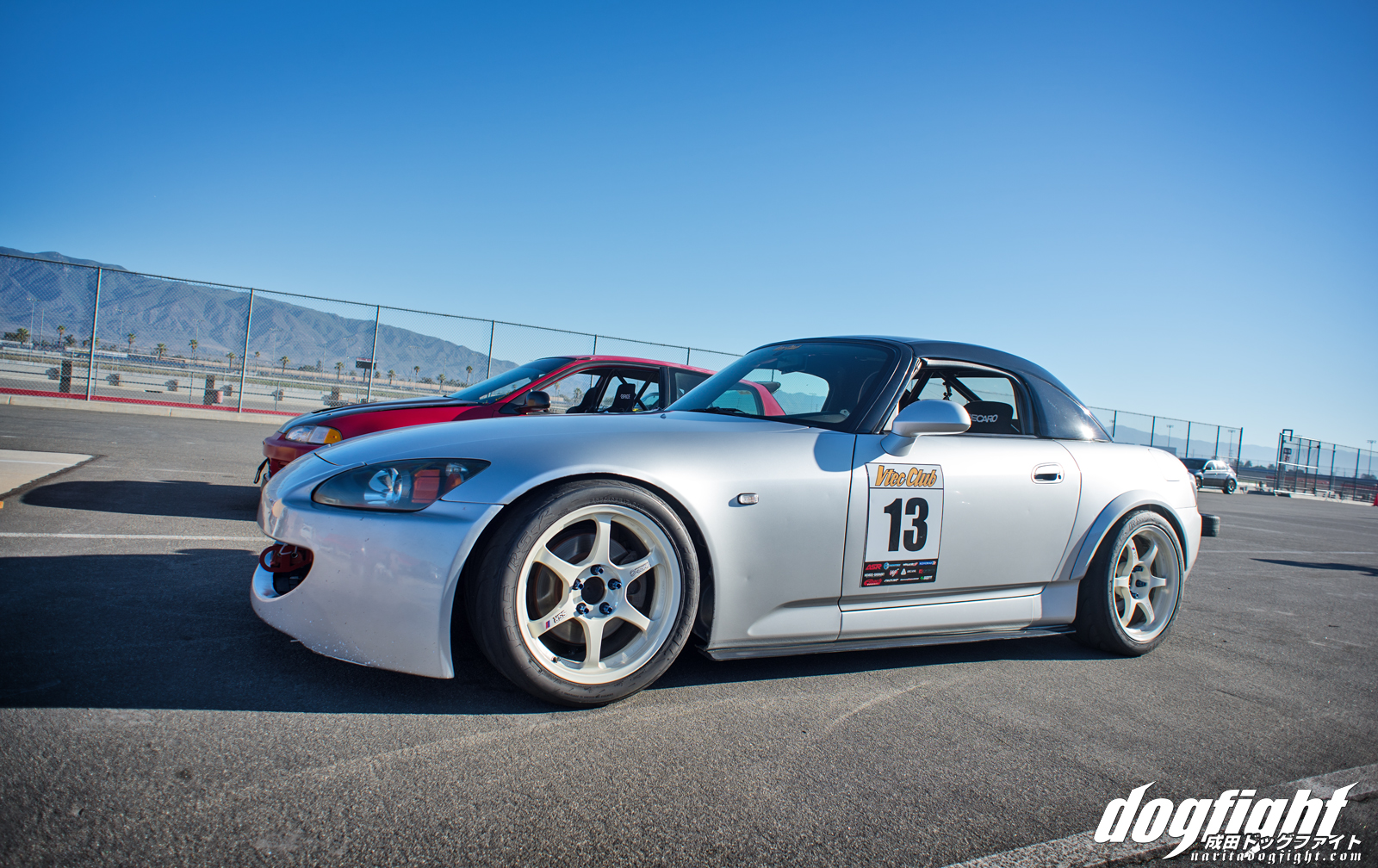 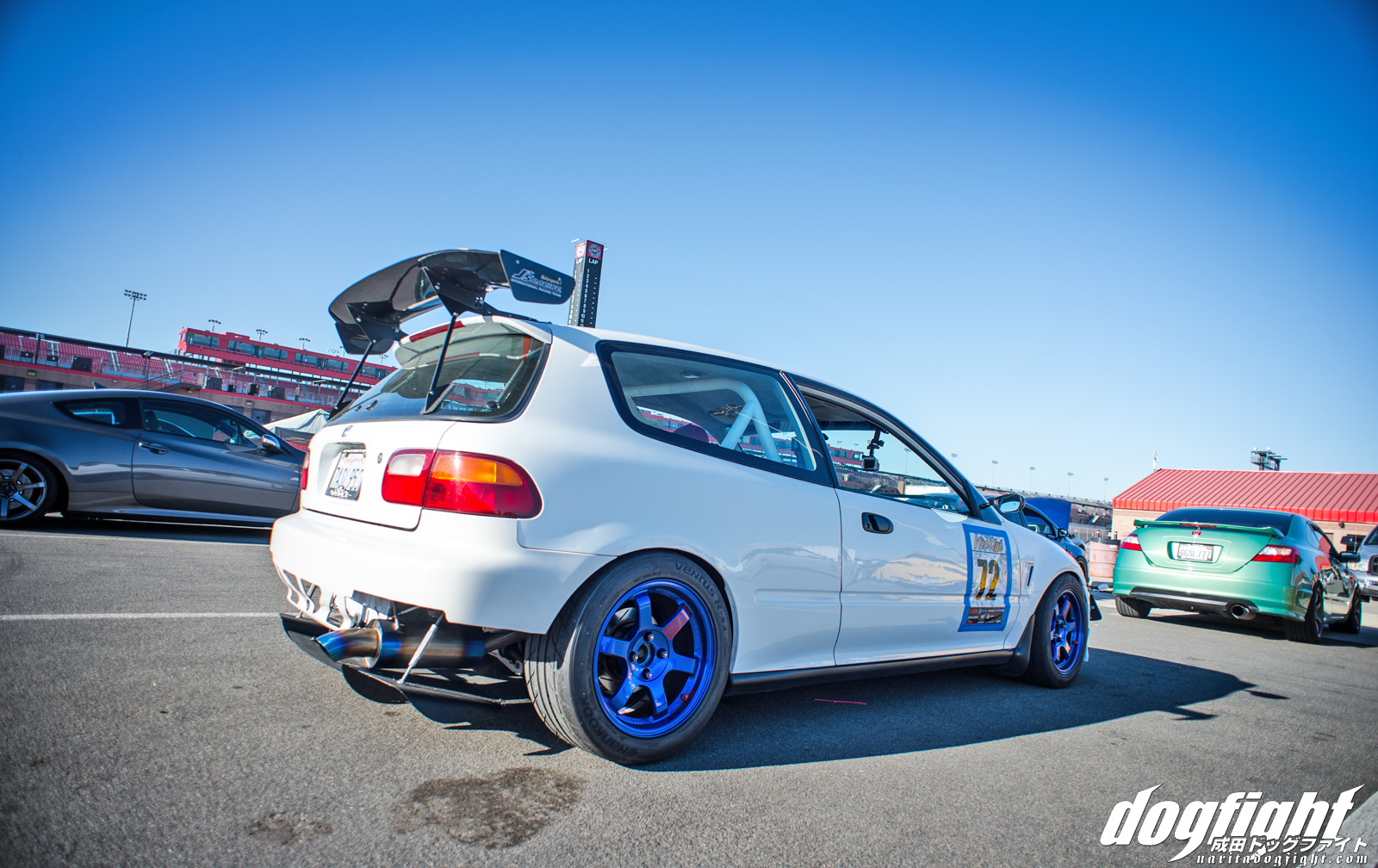 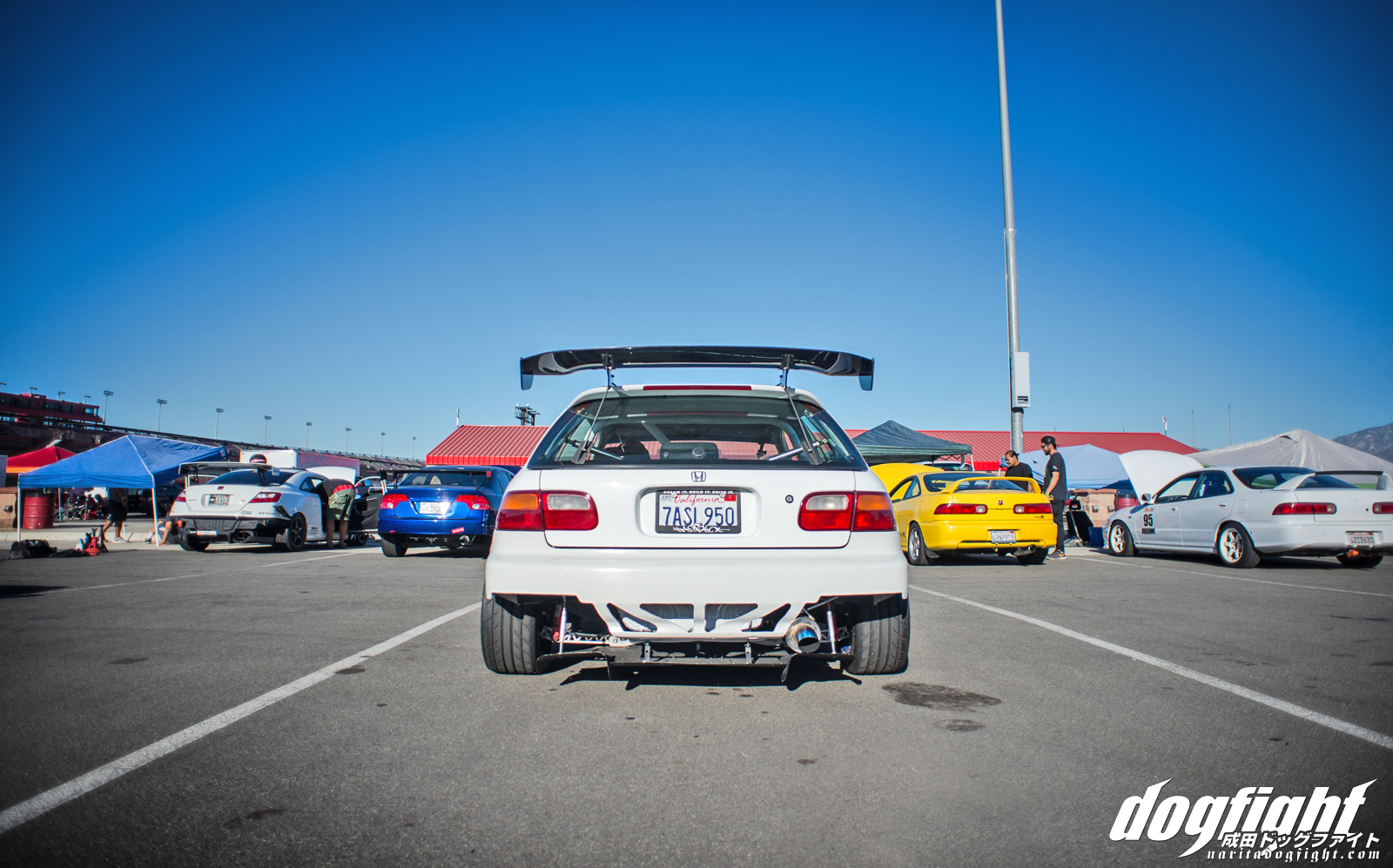 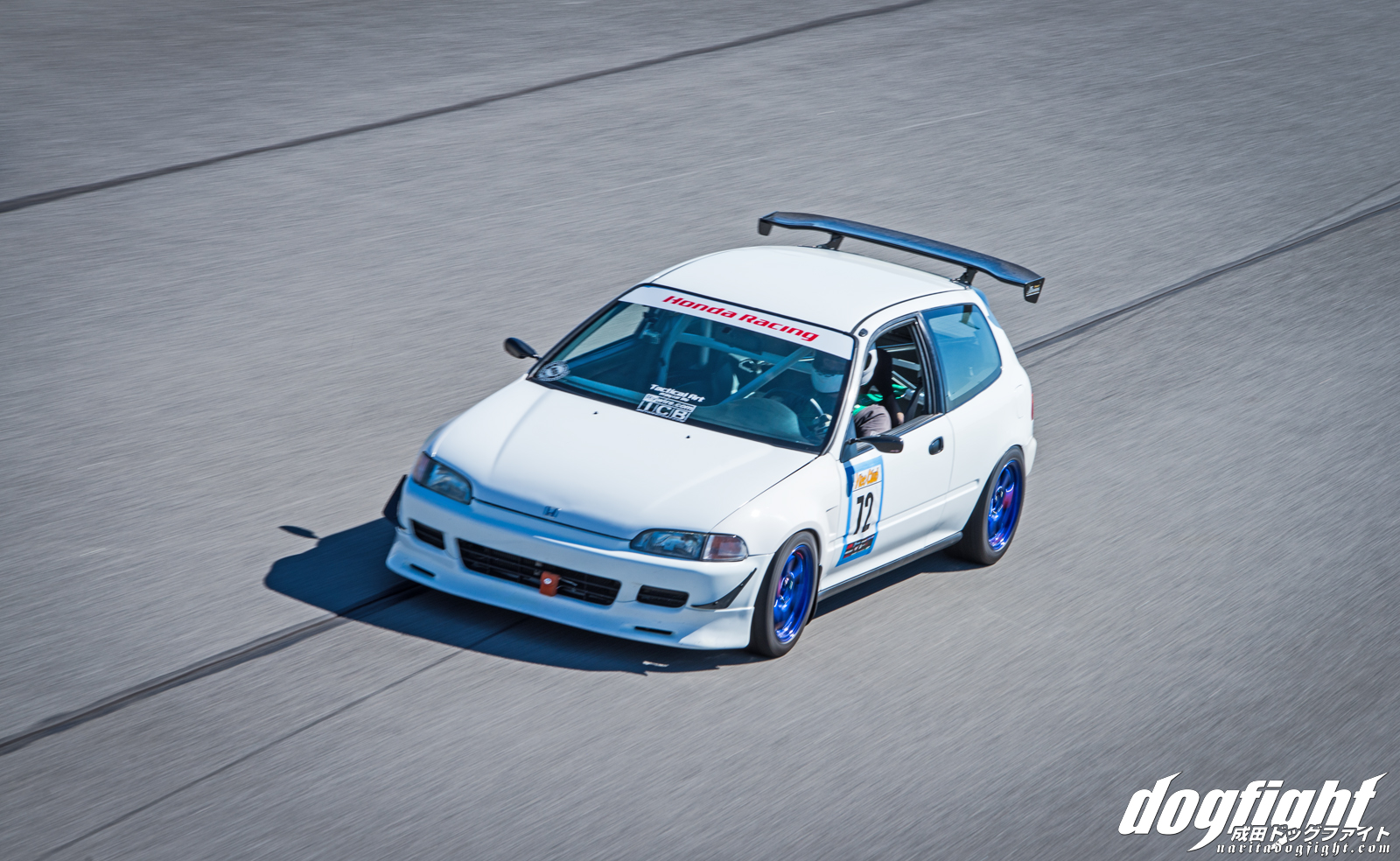 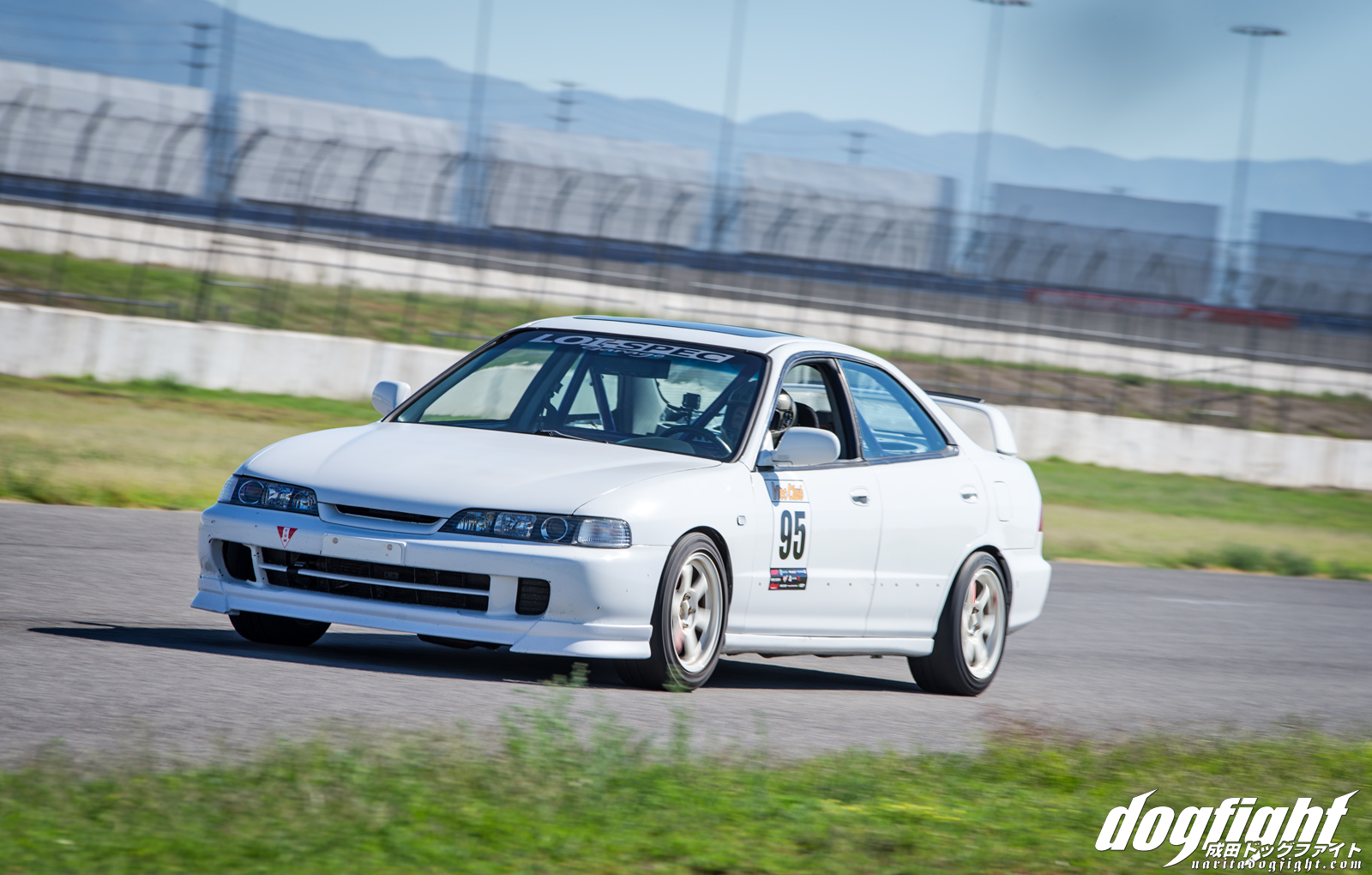 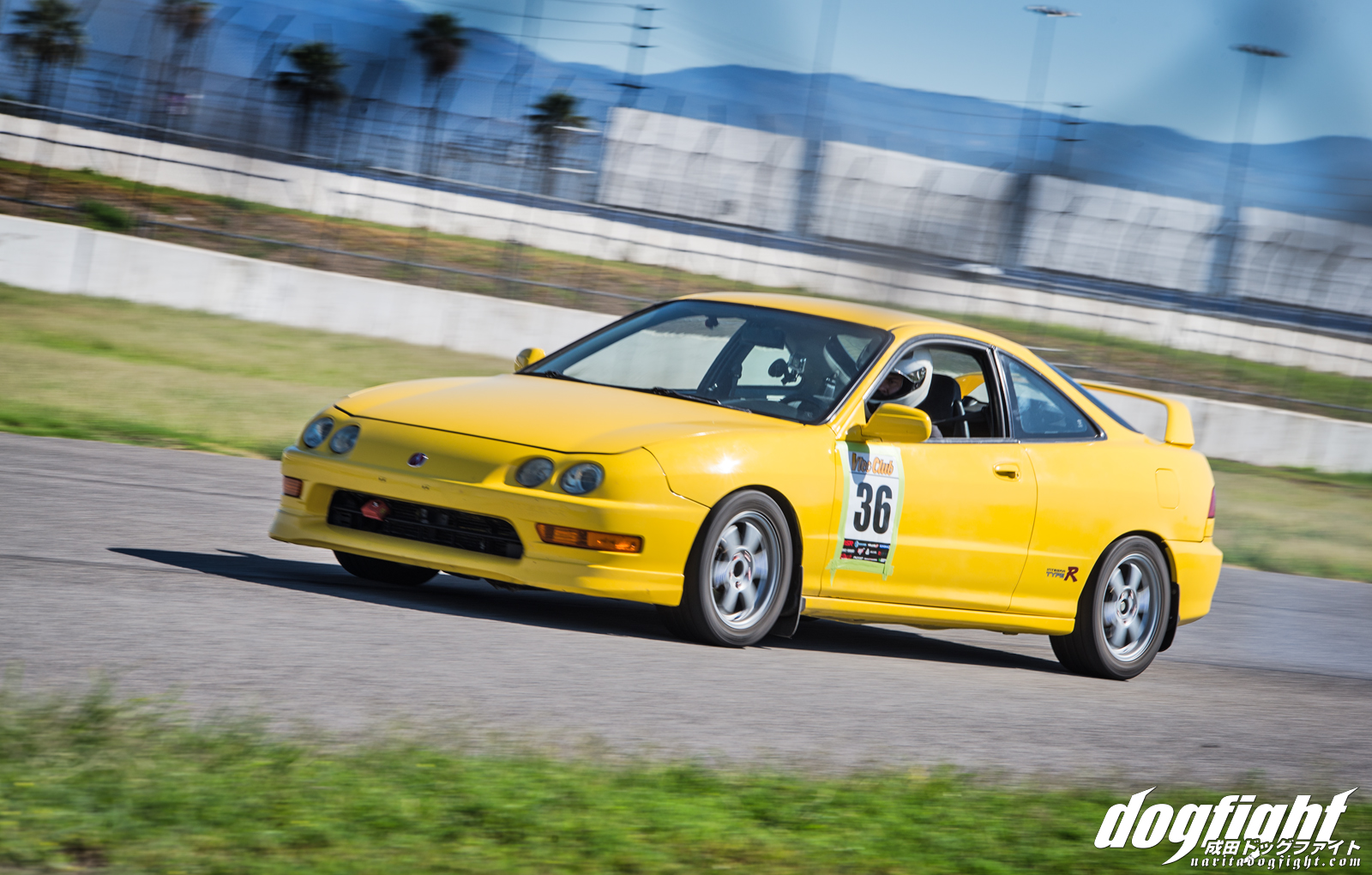 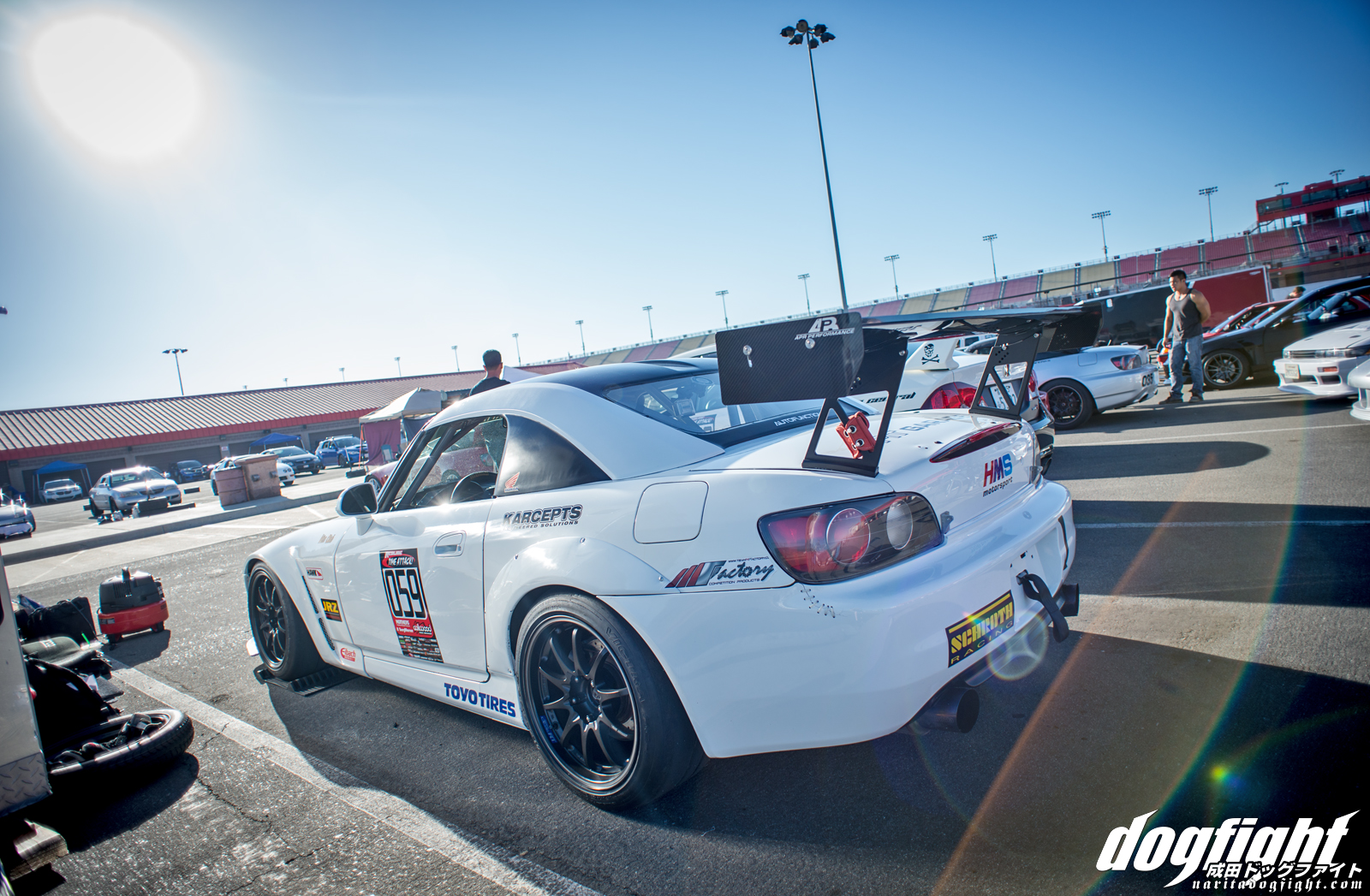 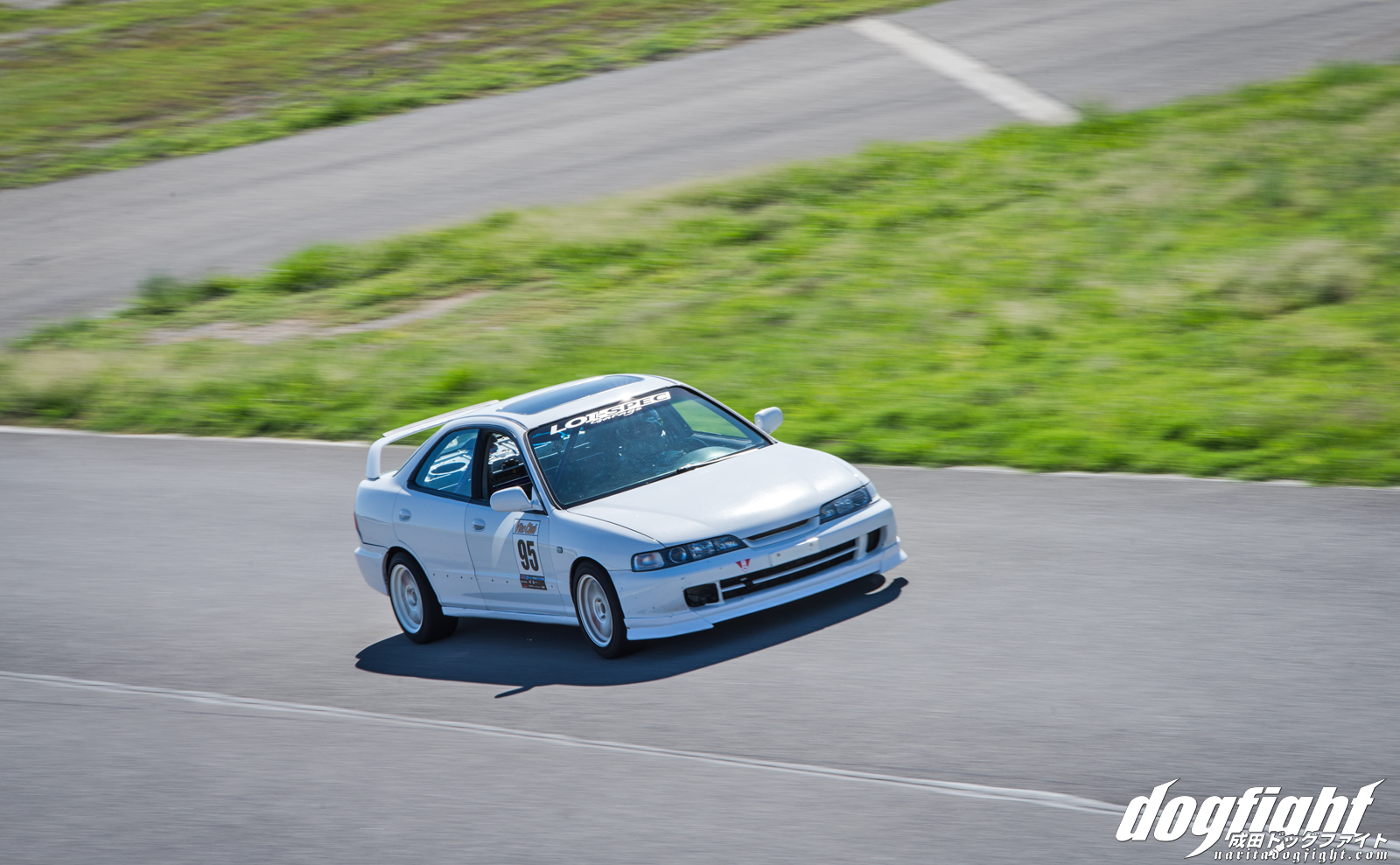 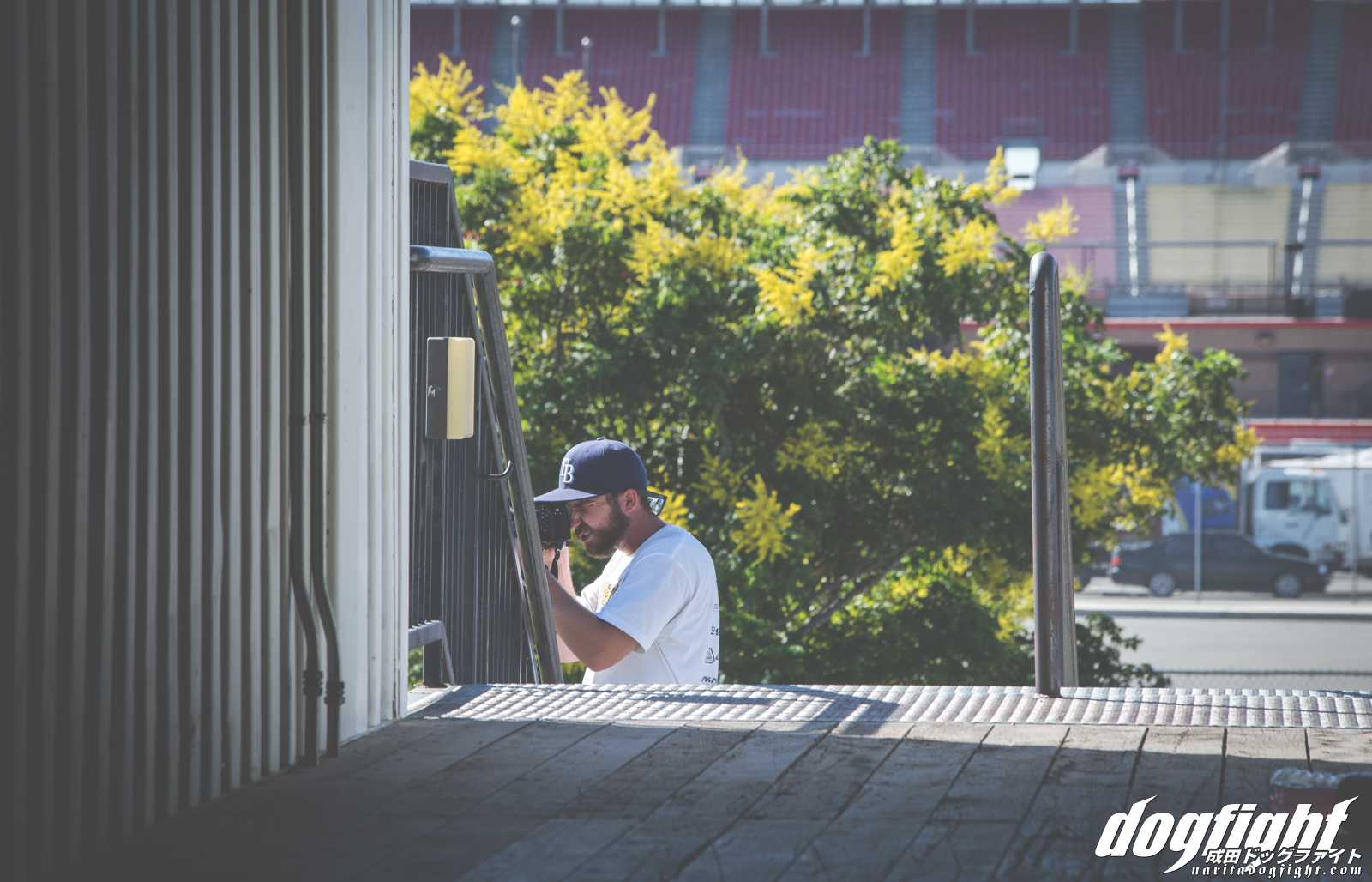 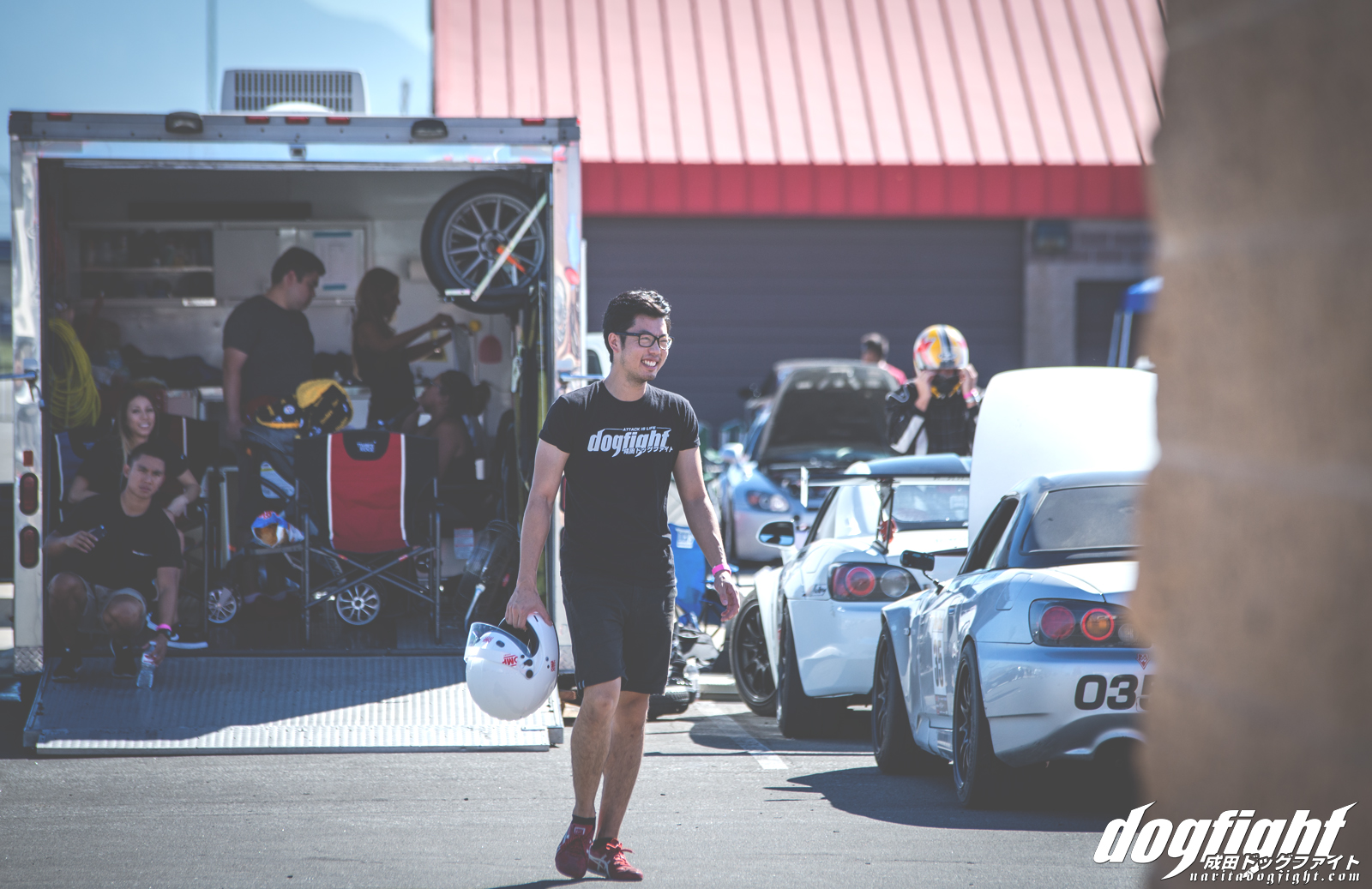 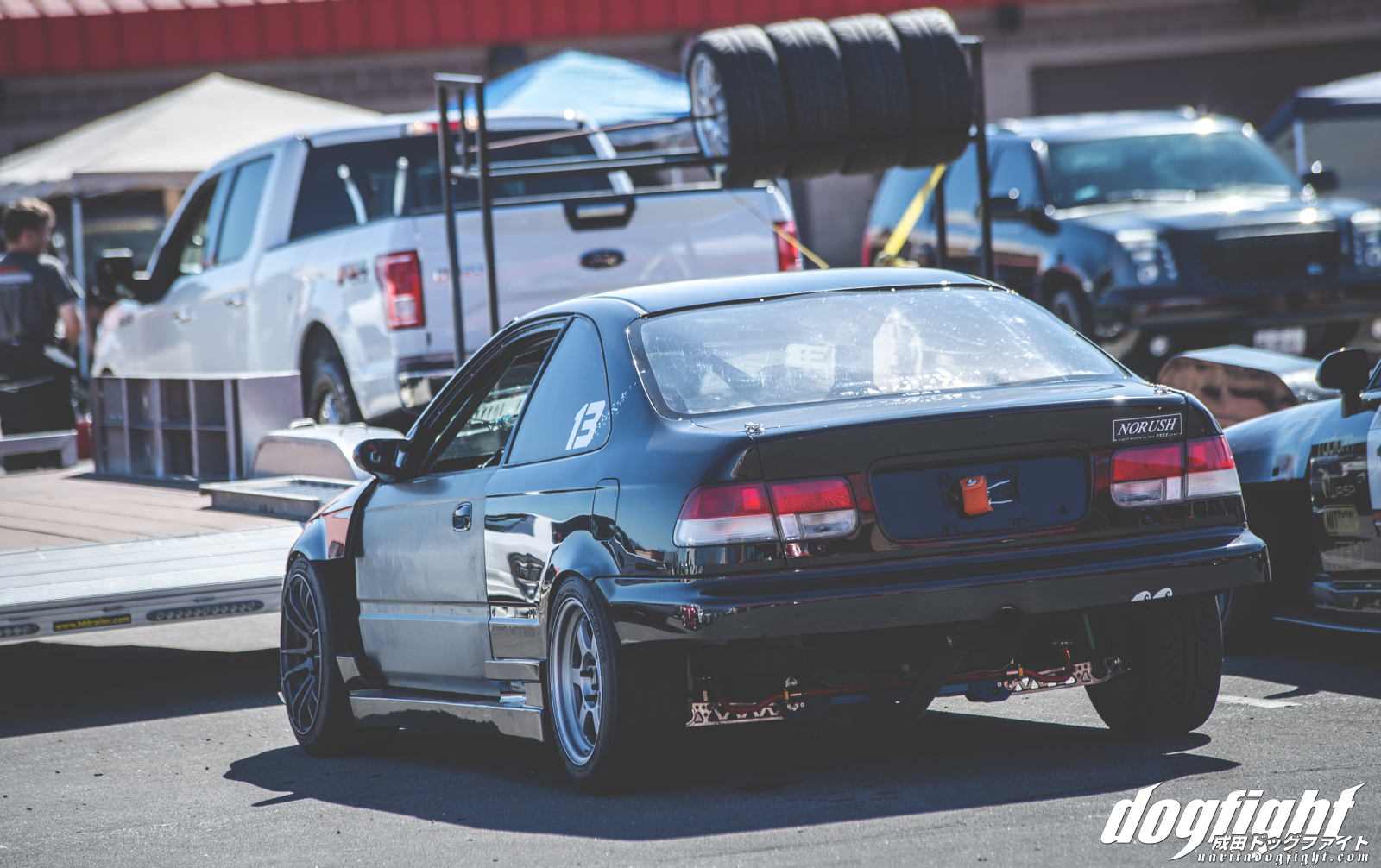 No cooling problems in my car during the triple digits, once again thanks to Koyorad.  I don’t have a fan or anything either, but I’ve never had issues waiting in the hot pit. 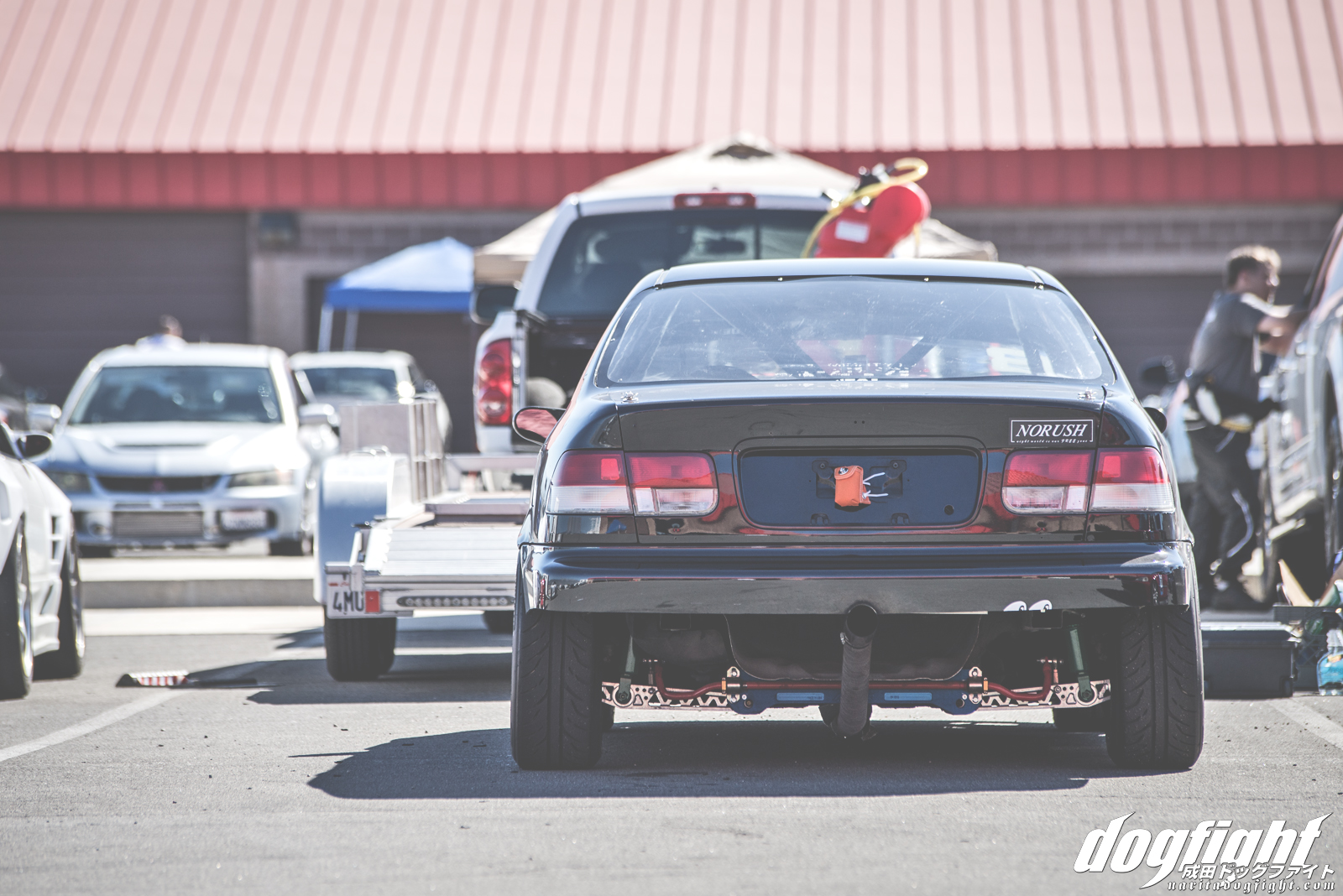 My car felt really good.  This track was fun to carry speed through the corners.  I was able to get down to a 1’21.2 at the end of session 3.  I think if I were to have another go I’d be able to get closer to 19’s; which isn’t bad given the amount of power the car has.  It really is a blast to drive. 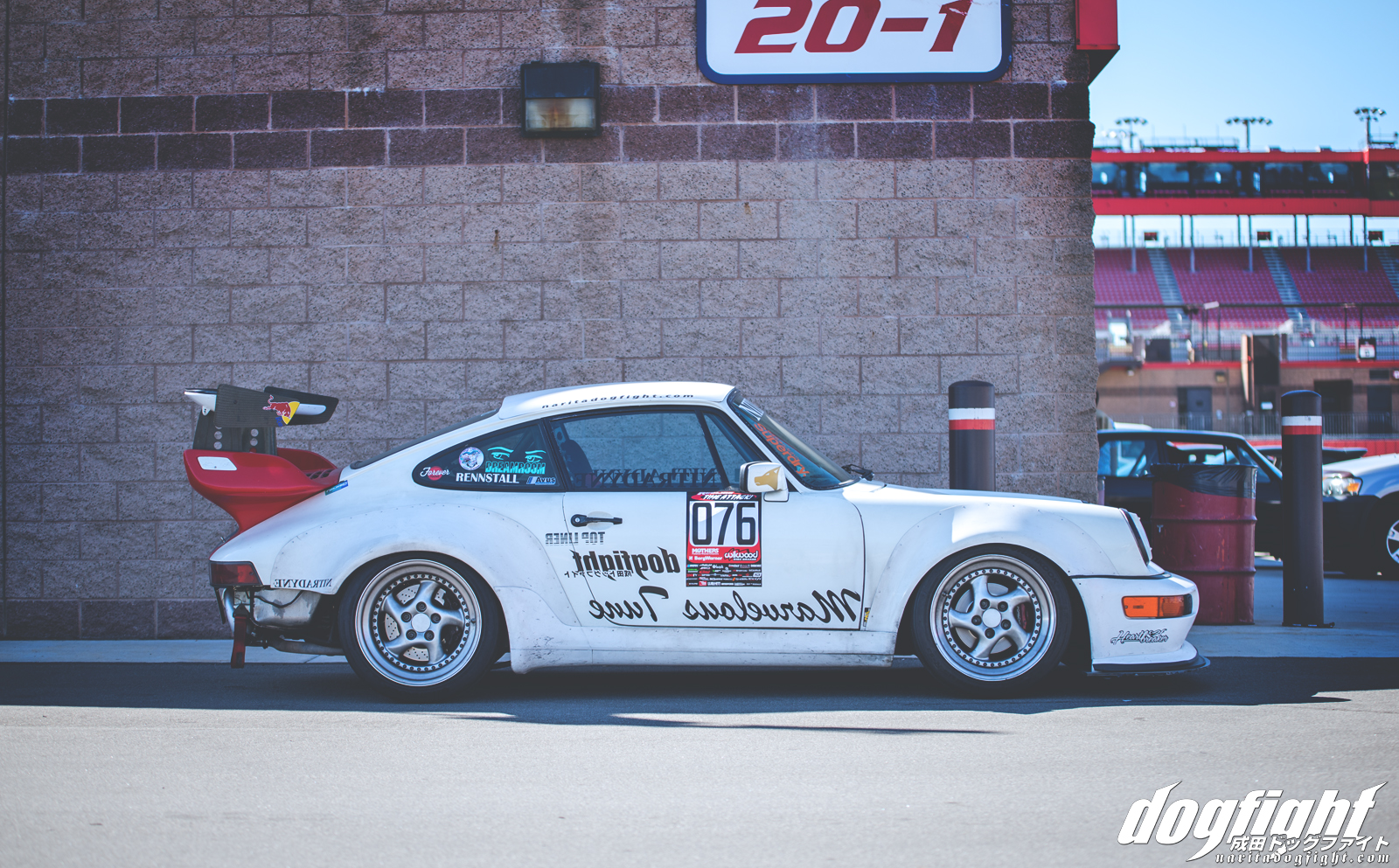 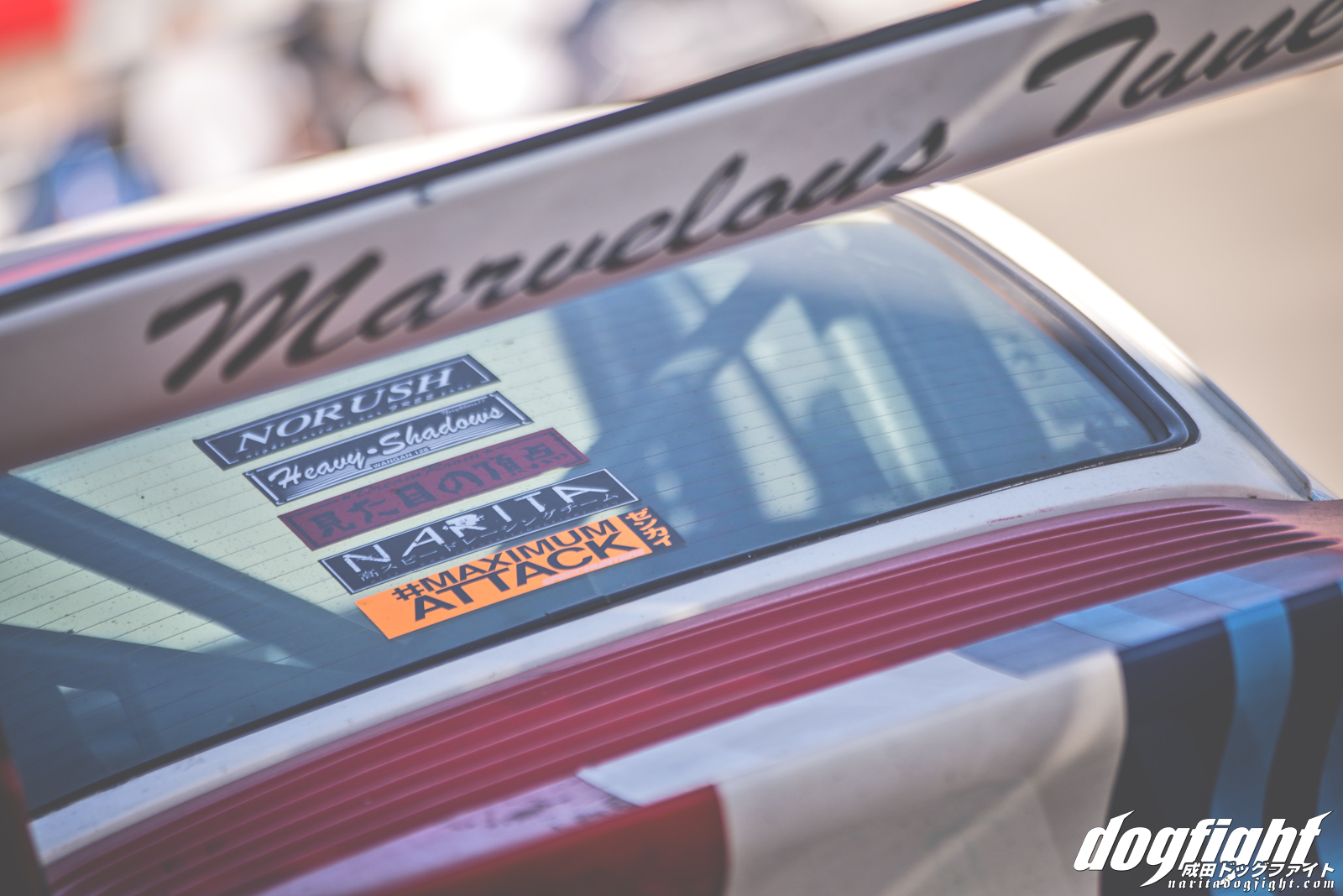 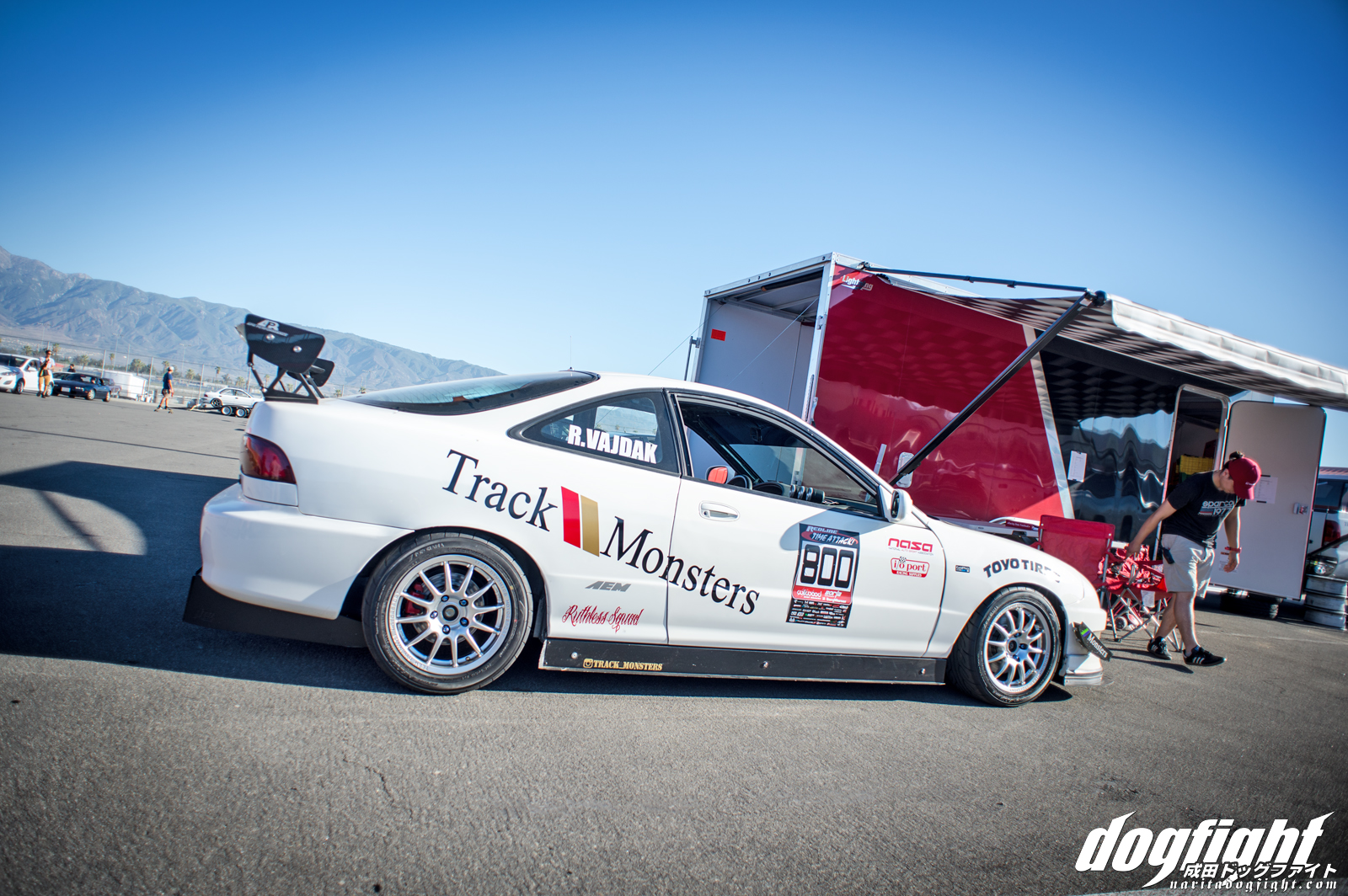 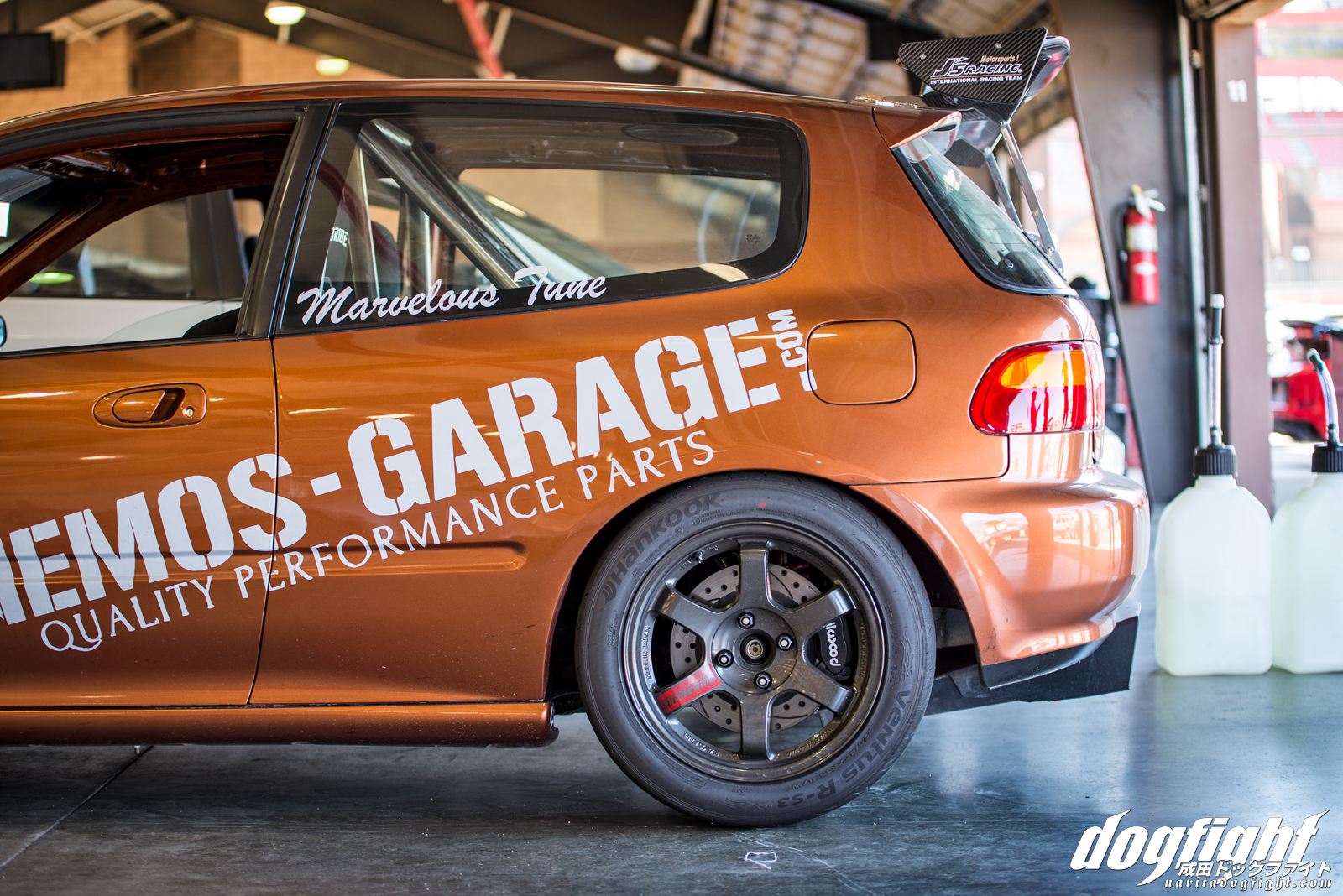 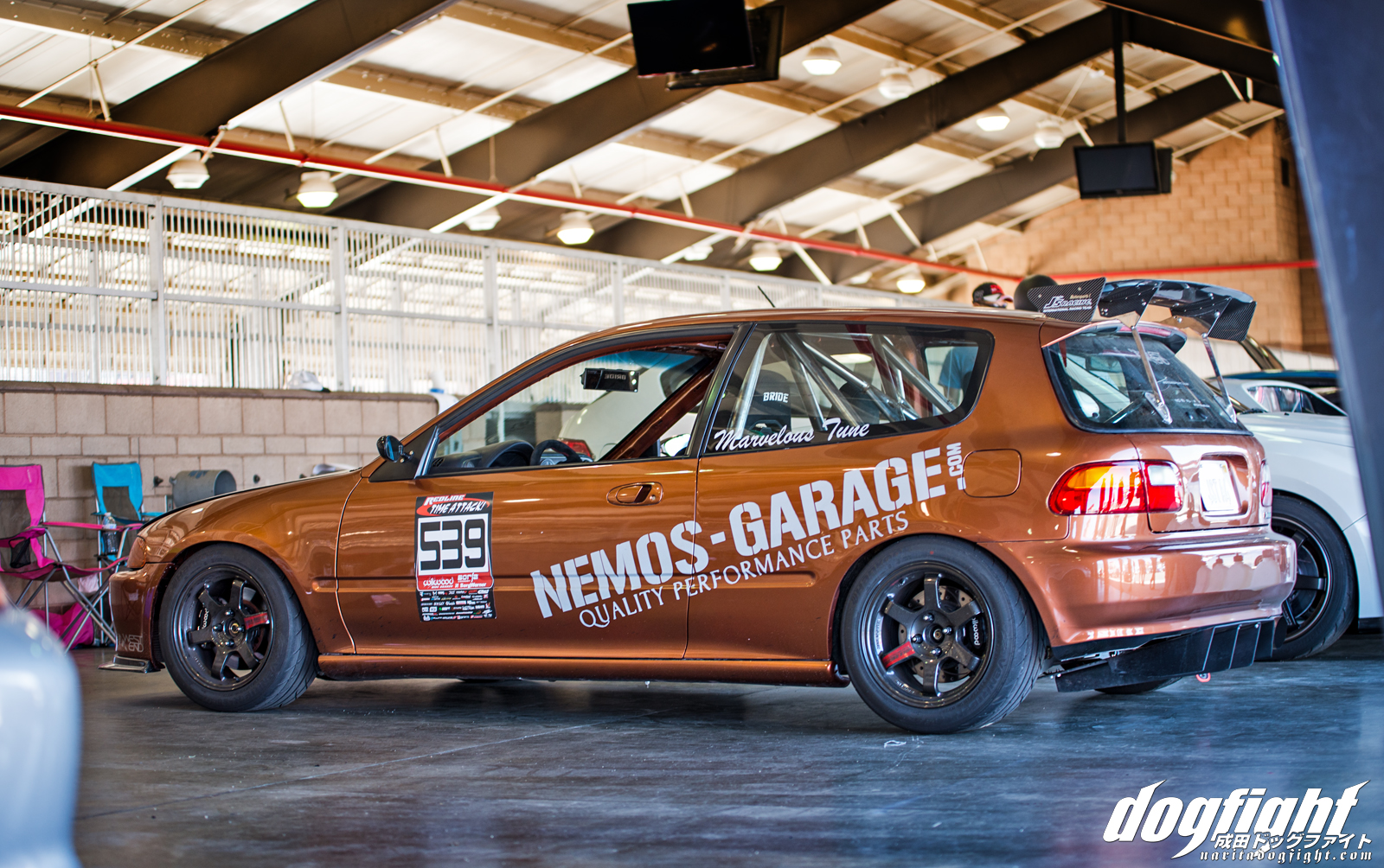 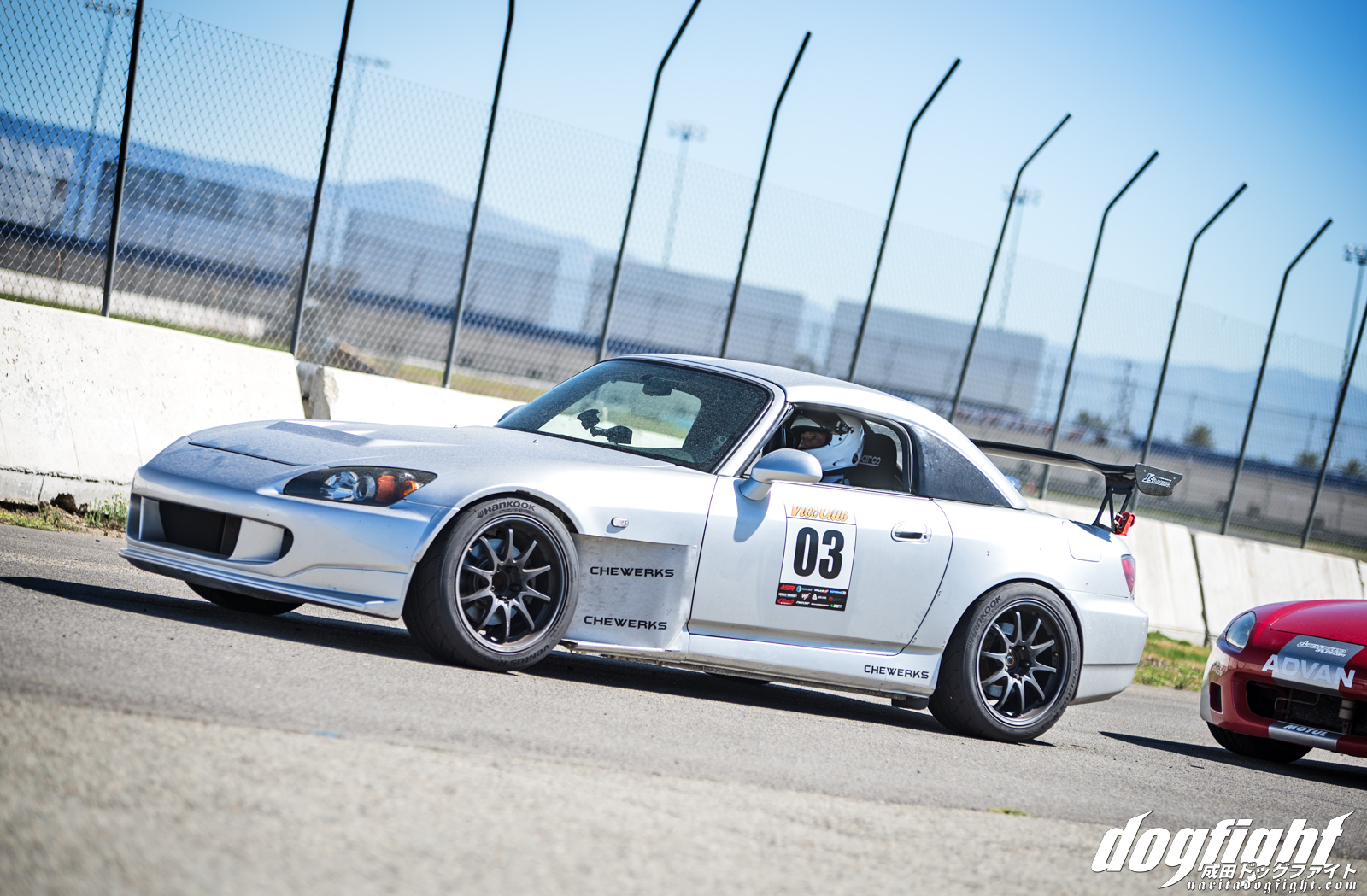 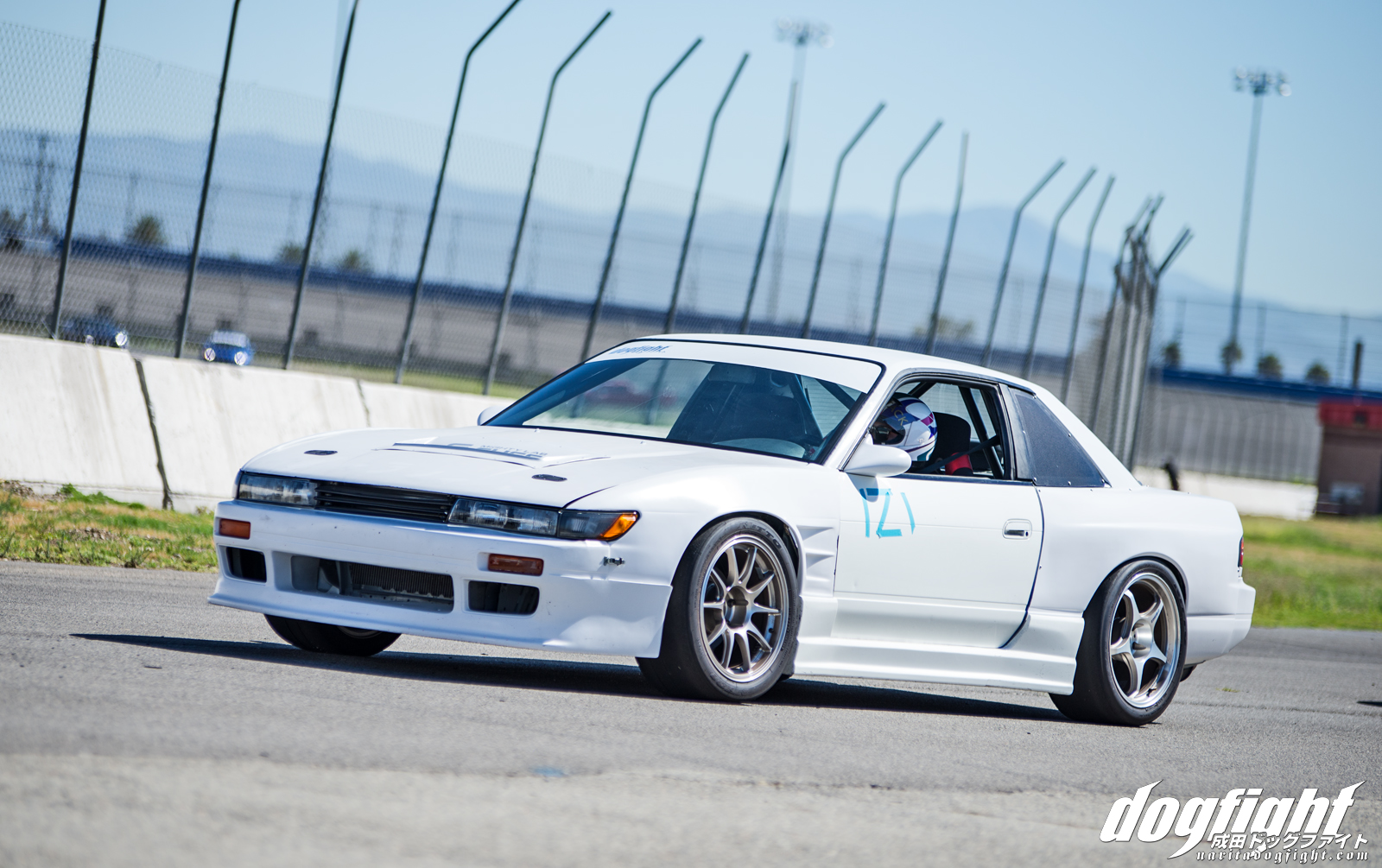 Jay came to play too, even though he has no VTEC. 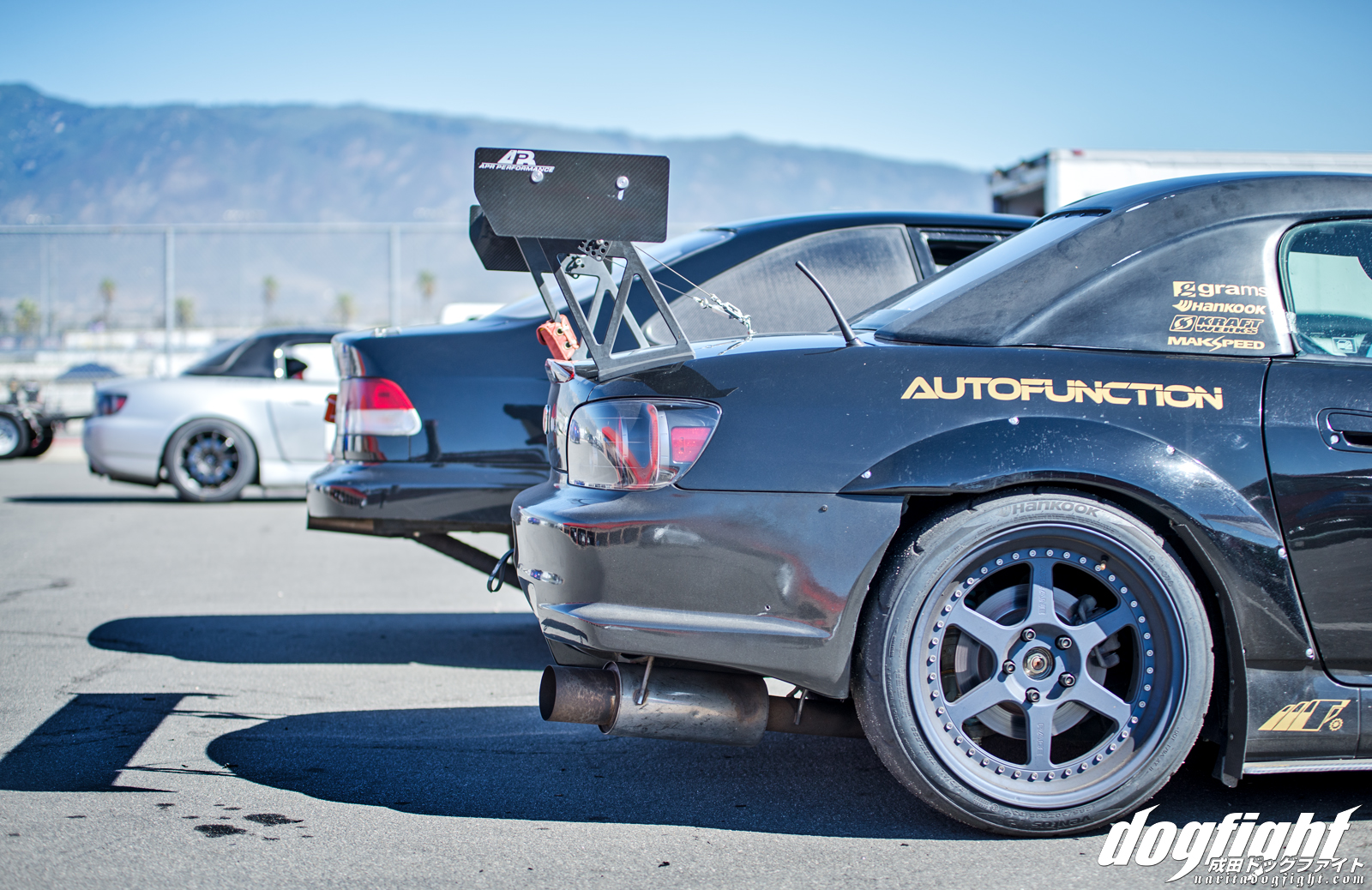 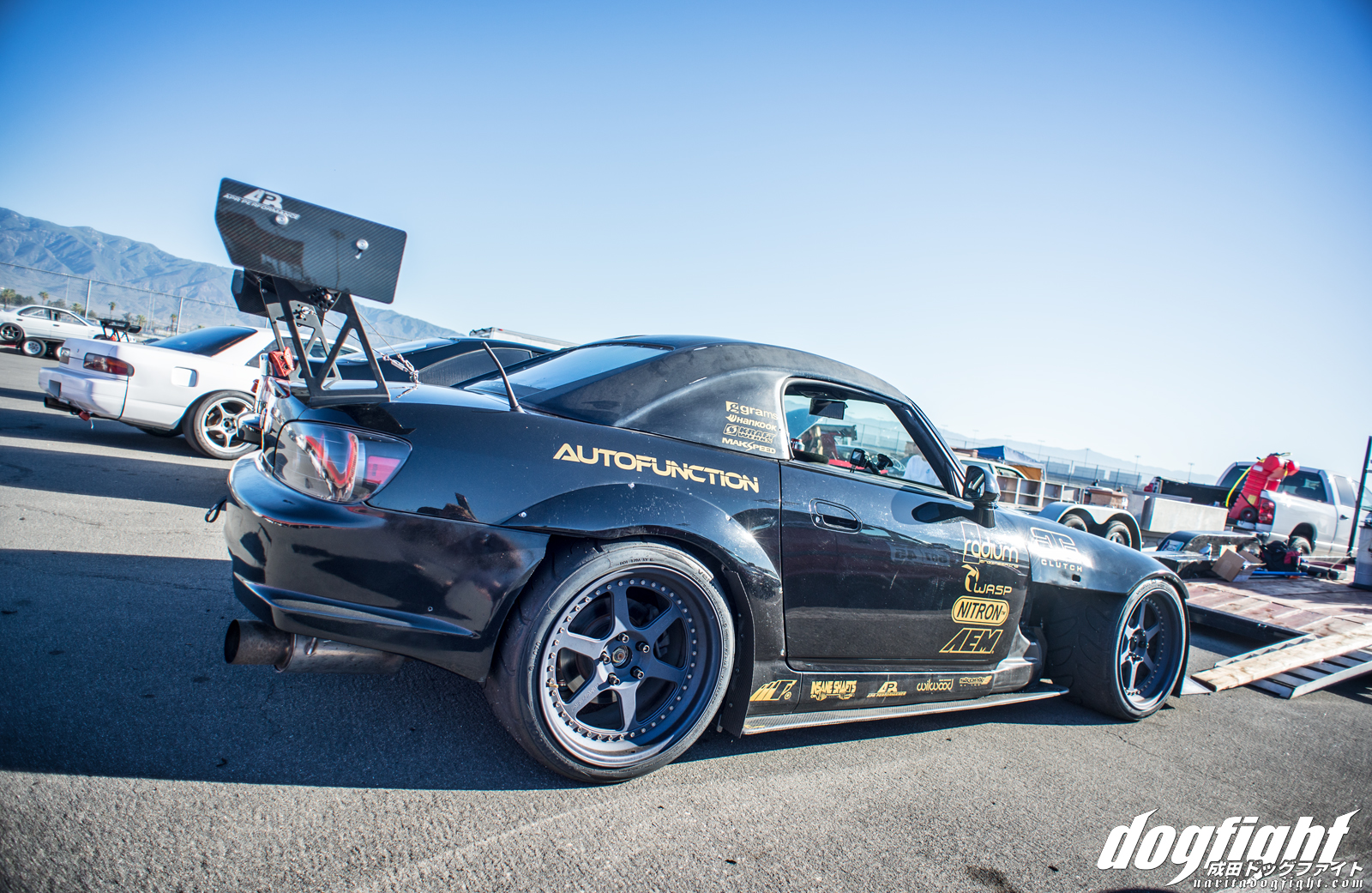 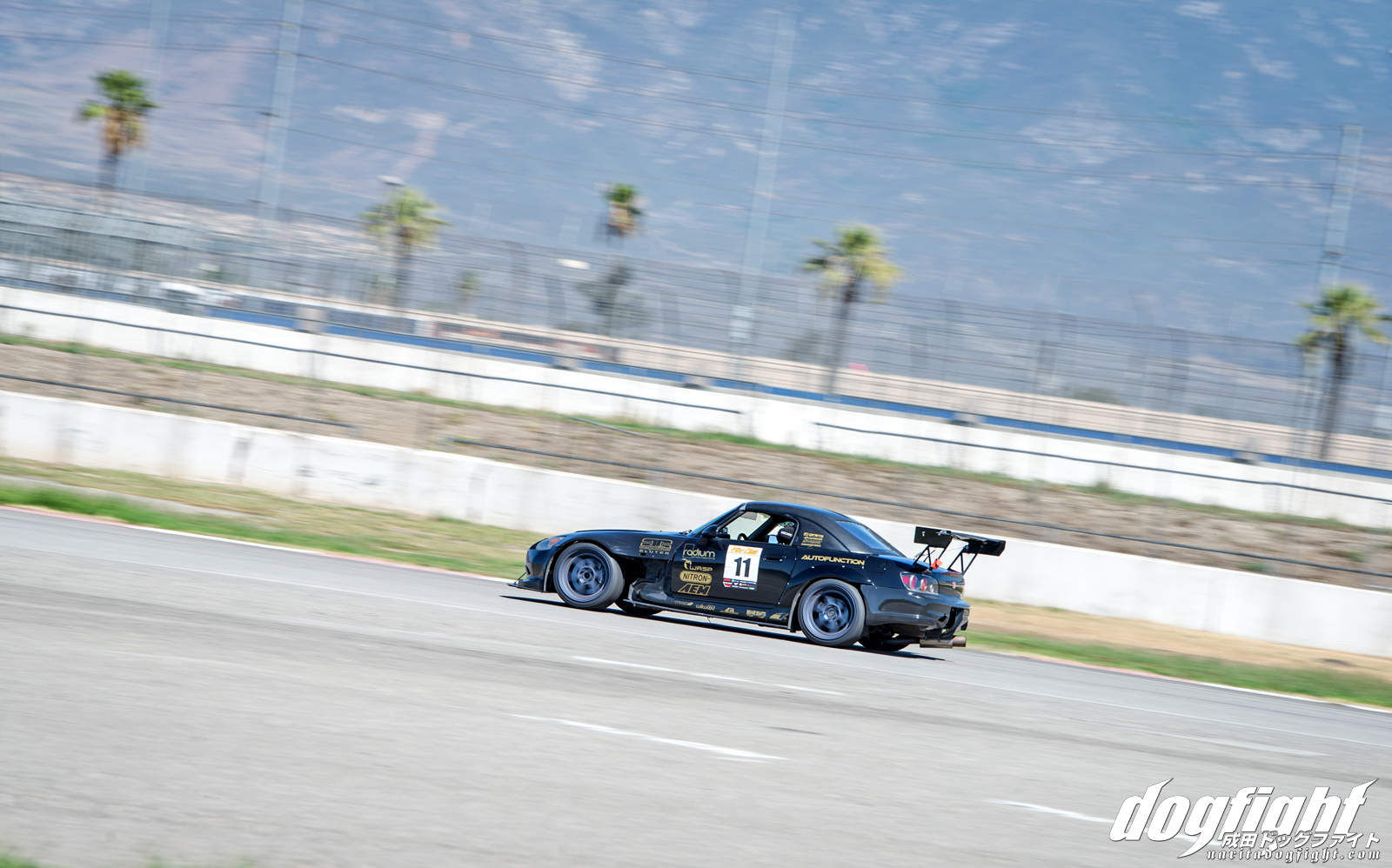 Thanks for letting me borrow your sunglasses Tony – I have them still; they’re at the shop.