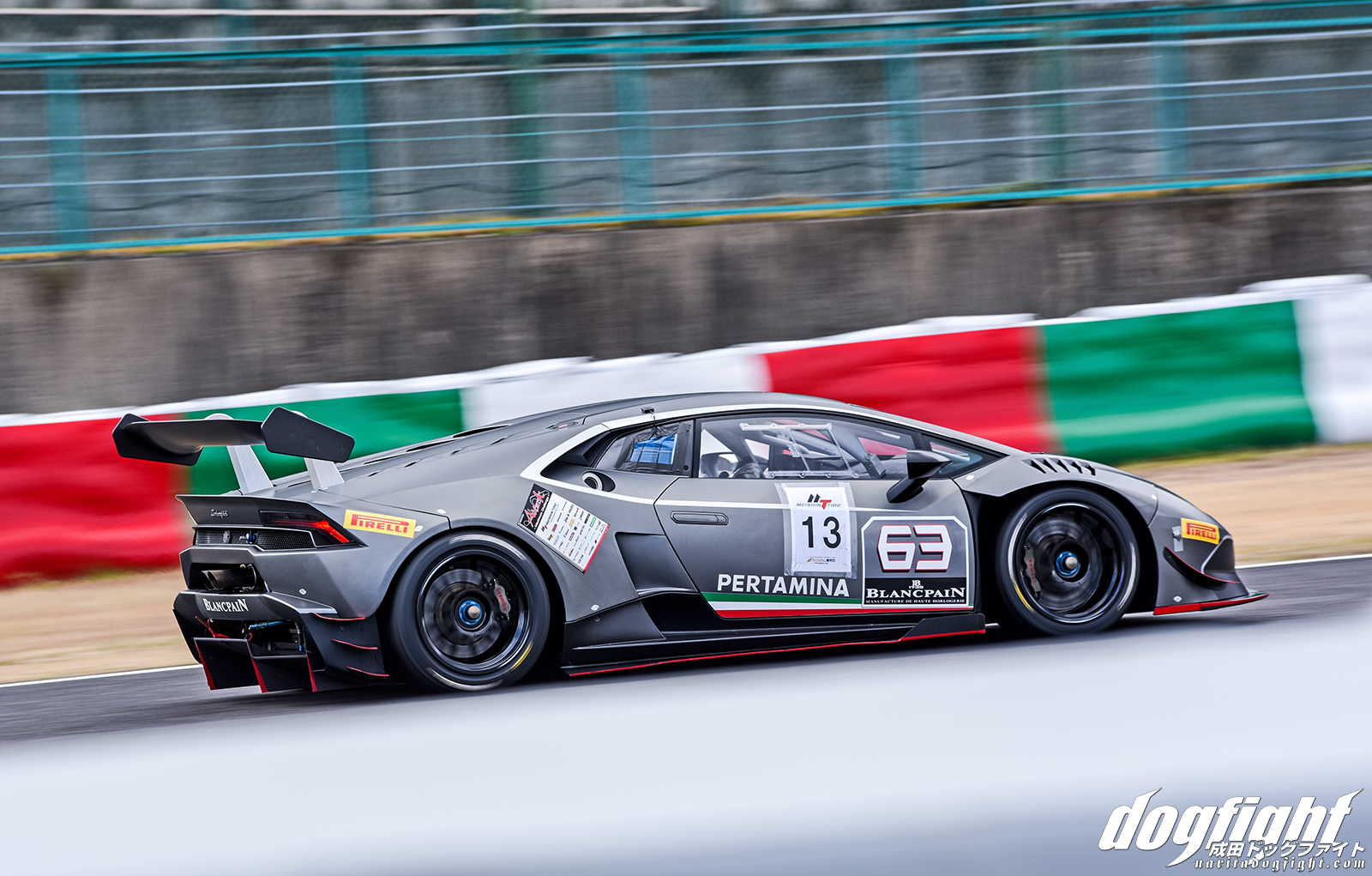 While I wait to hear back from a few people in regards to pending articles, I thought I’d throw up some photos of a car that isn’t seen often in the Japanese Time Attack ring.  This Huracan ST was at Suzuka a while back running in the Attack series.  I’m so used to seeing Japanese builds that the owners have toiled over for so many years that seeing this new, untouched so to speak, Italian race car caught me off guard.  It was really quite a treat to see it out on track putting in some impressive lap times.

I was browsing the Squadra Corse website for information and stumbled upon a few paragraphs that give information about this specific model, and the series it was raced in:

The Lamborghini Huracán LP 620-2 Super Trofeo debuted in all three series (Europe, Asia and North America) of the 2015 Lamborghini Blancpain Super Trofeo marking a new benchmark for the race series. The chassis features an exceptionally light roll cage at just 43 Kg that extends to the rear axle, and impressive torsional stiffness that represents a massive 45% improvement compared to the previous model. The frame is a hybrid carbon/aluminum construction with modified geometries to house an improved radiator up front and better accommodate the racing gearbox at the rear, which also provides better aerodynamics. The dry weight of the Huracán Super Trofeo is 1,270 Kg, with a weight distribution of 42/58%.The bodywork is in composite materials and, along with the aerodynamics, has been developed in collaboration with Dallara Engineering with the direct involvement of the founder Gian Paolo Dallara.The new Huracán Super Trofeo adopts the V10 direct injection engine mounted on the road car, managed by a Motec control unit that delivers a maximum output of 620 hp and an astonishing weight/power ratio of 2.05 Kg/hp.A significant feature of the Lamborghini Blancpain Super Trofeo is the rear-wheel drive choice as already adopted in the GT classes. This will allow Super Trofeo drivers to gain important experience of this traction system to facilitate their motorsport careers.

Further technical features on the Huracán Super Trofeo include new engine supports, a new three-disc clutch and an XTrac sequential gearbox developed  specifically for the  Huracán Super Trofeo with an electric actuator designed by the Magneti Marelli Motorsport division. Electronics represent a significant leap forward in development, and now include new lightweight cables and connections specifically for racing. The control unit is the MOTEC M182 that controls data, gear changes and the new TFT display mounted on the dashboard. Special features are the traction control and the Bosch Motorsport ABS. This system features 10 different settings that can be actioned directly on the steering wheel for ideal set-up in any weather/track conditions. Front and rear lights are now LED only as on the road going version. A new, race-oriented steering wheel has been developed jointly with OMP. Aerodynamics have been refined for better drag efficiency and maximum traction and downforce in any track conditions. More balanced than before, the aerodynamics now benefit from a rear wing with ten different settings, front and rear diffusers, and adjustable front air intake ducts. The new Lamborghini Huracán Super Trofeo will be exclusively equipped with Pirelli tyres. Pirelli has followed every phase of the new car’s development – from the first drawings to final road tests – in order to create tyres that are perfectly matched to the Lamborghini’s specific characteristics. In particular, the decision to go with two-wheel drive for the new Huracán Super Trofeo has led to new tyre sizes: 305/660-18 at the front, and 315/680-18 at the back.

Actually, if I recall correctly, that’s the same ECU (Motec M1 series) that Suzuki Under is using in order to facilitate the use of paddle shifters in his S15.  There’s a lot more fancy things involved with the Lamborghini, and it was definitely defined as the outcast of the event, it had no problem squashing most every time that day – taking home fourth overall for the day with a 2’09.332.  The owner, who goes by スーパーぽち, is the owner of the white SPR Lotus Exige that was at the event last year.  He had since crashed the Exige back in July of last year, and it’s still under repair.  So, since his 620-2 had been delivered very recently, he chose the Suzuka event to give his new investment a go.  Enjoy the gallery! 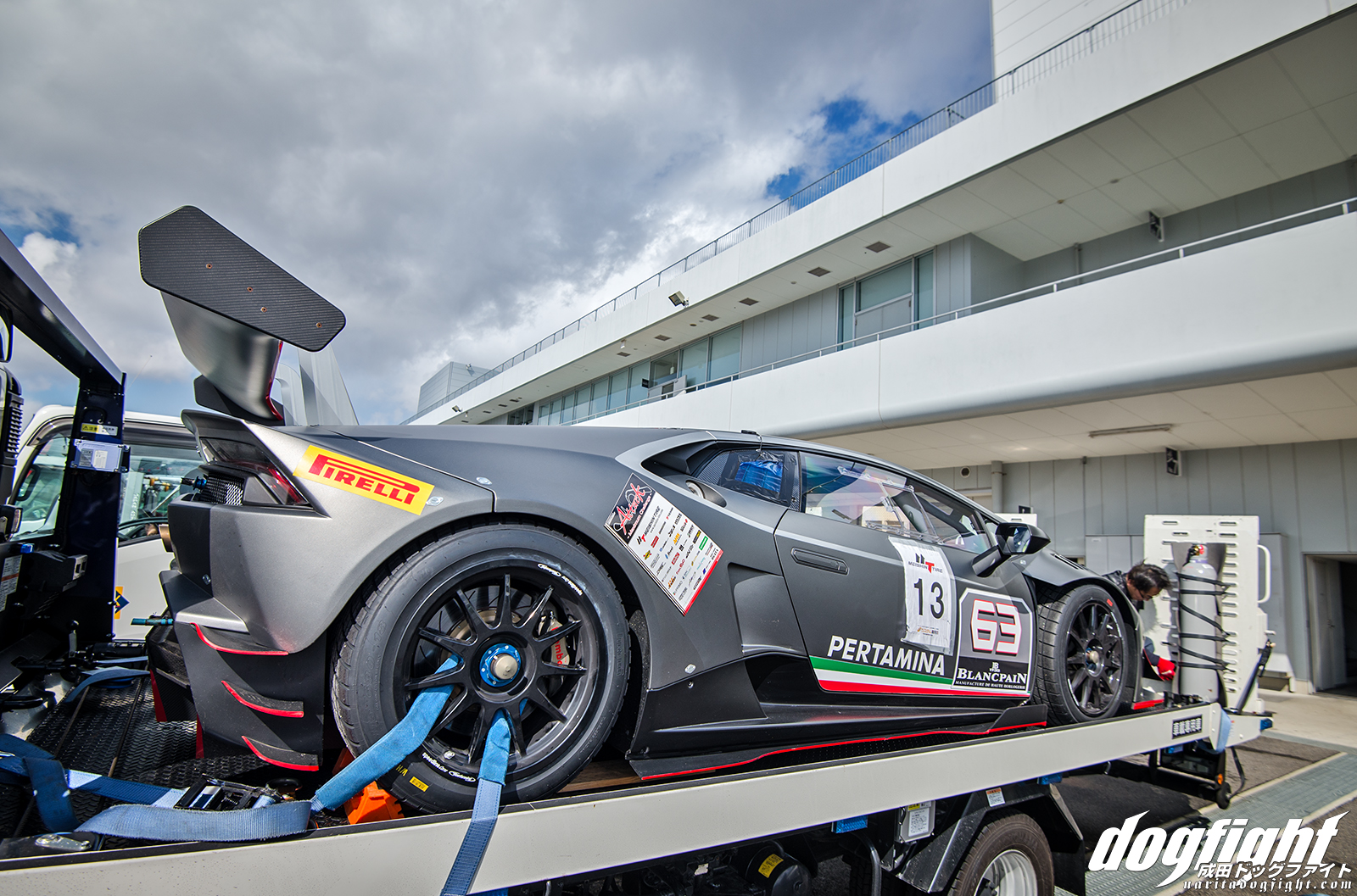 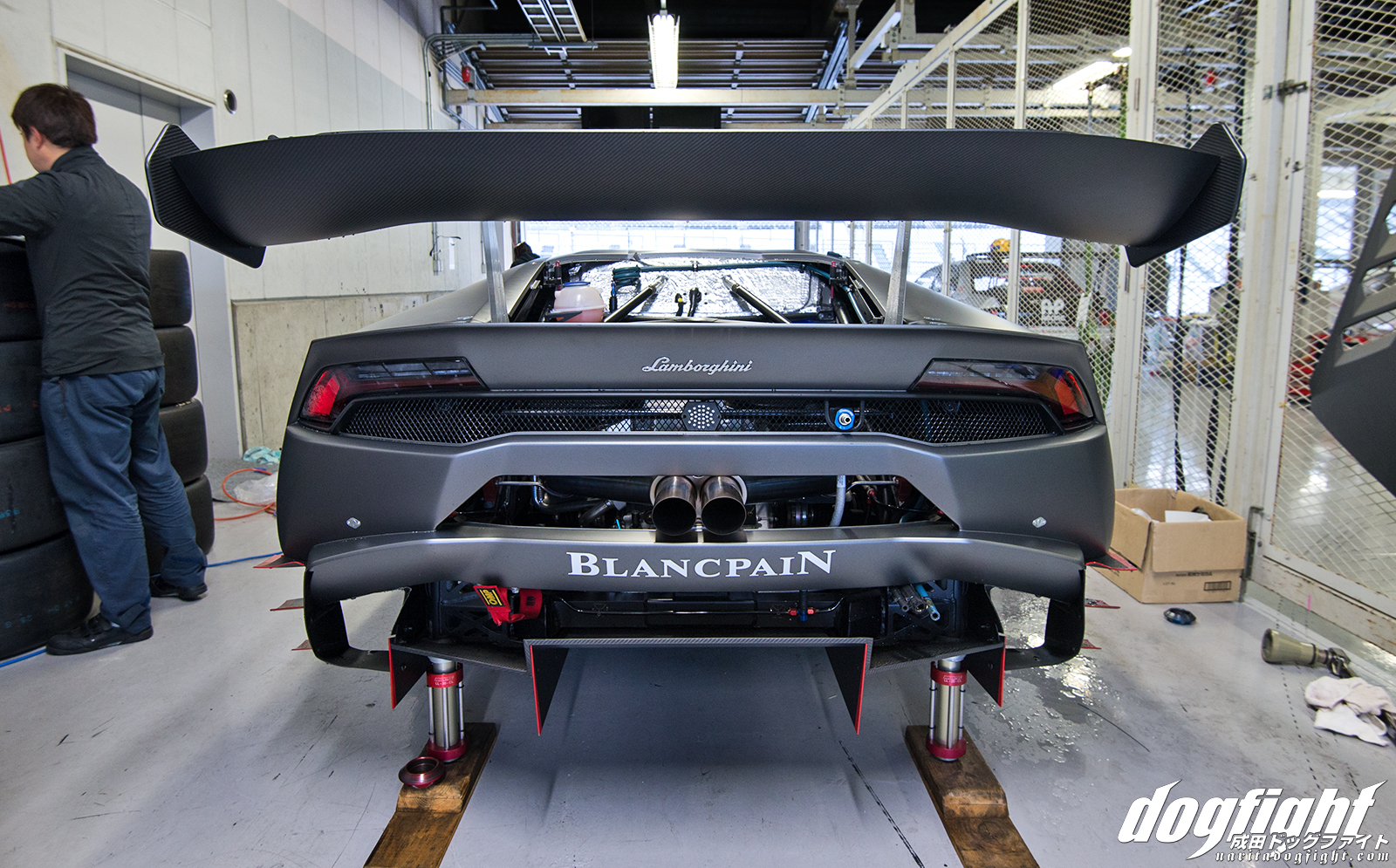 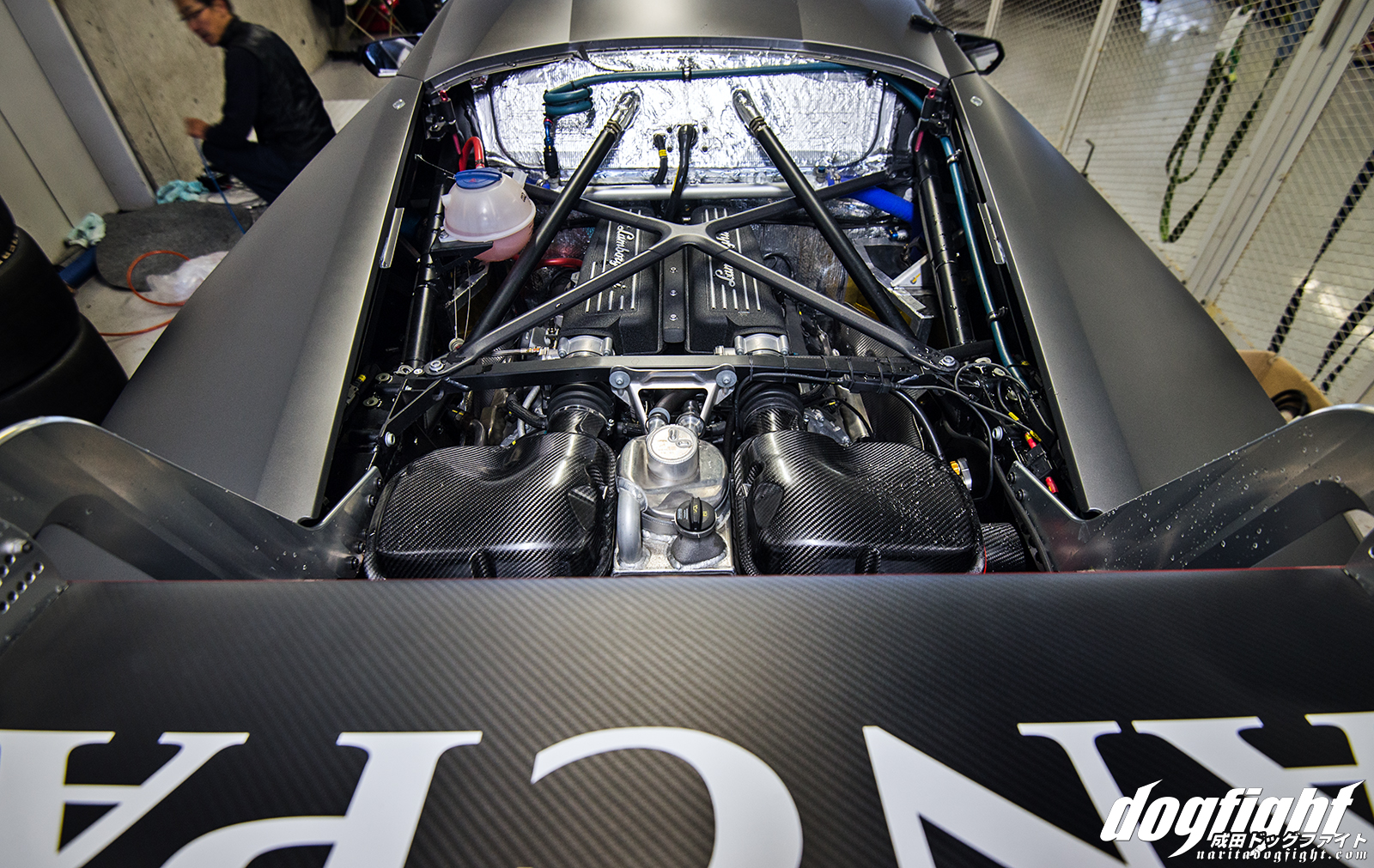 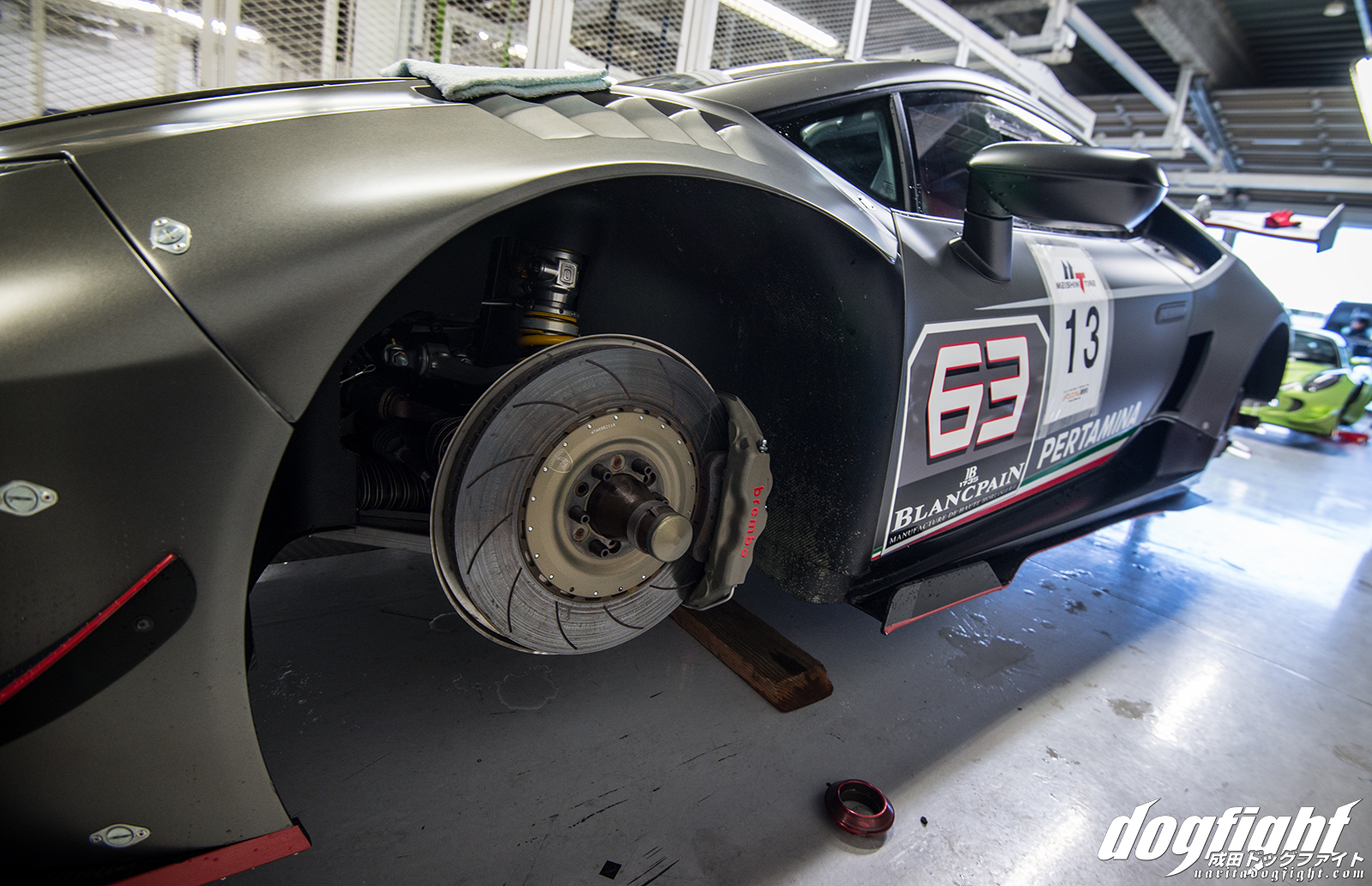 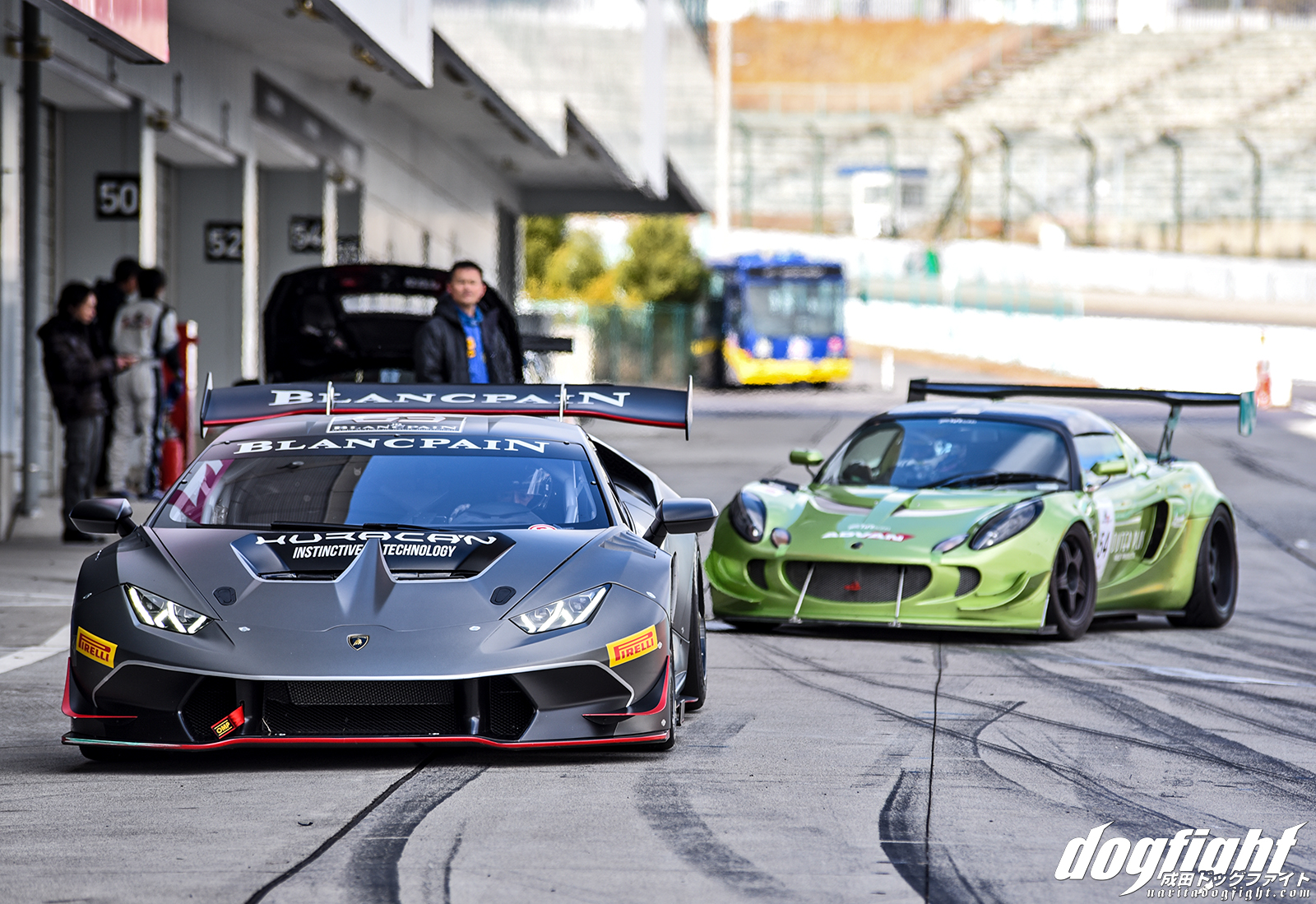 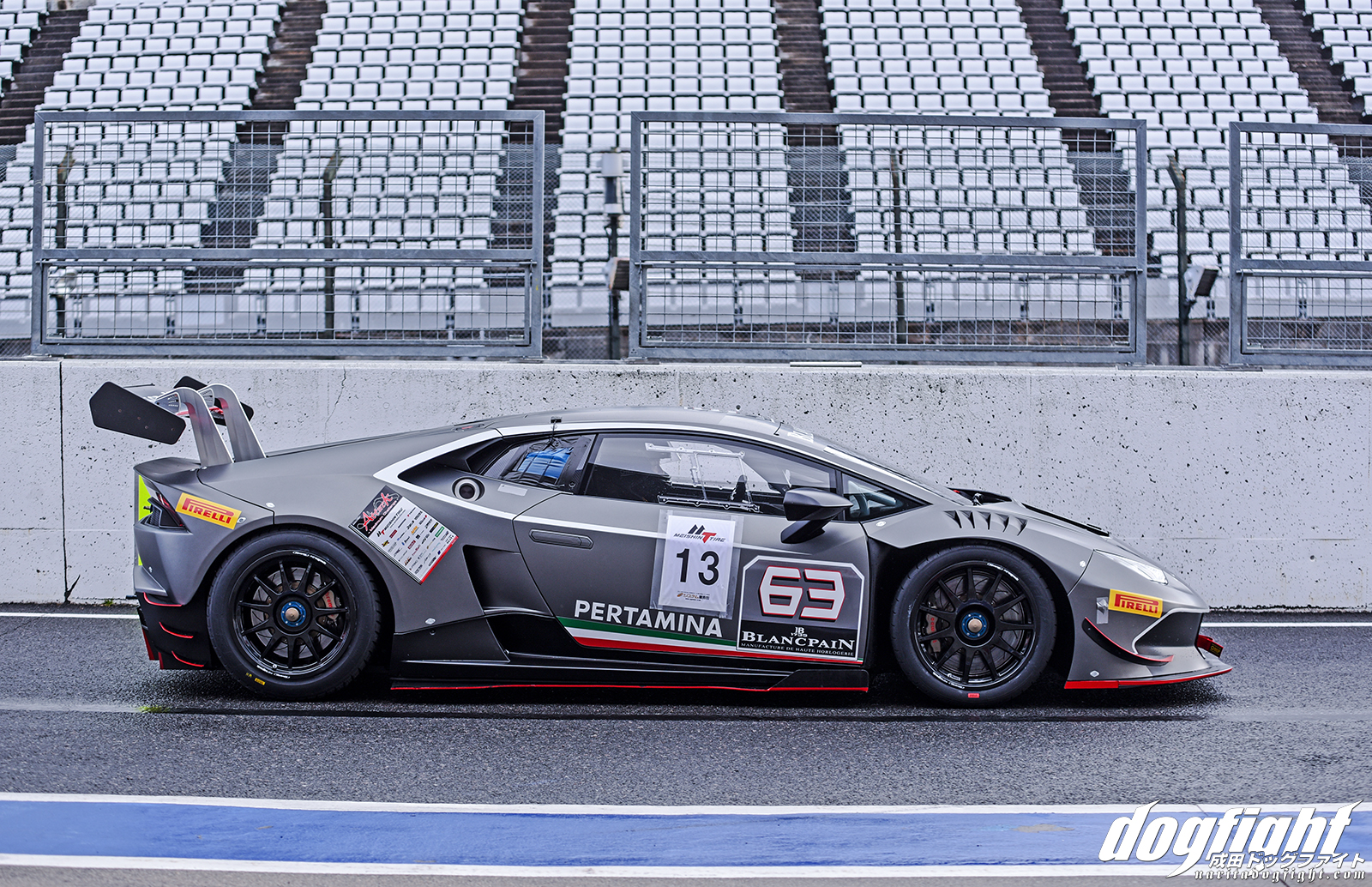 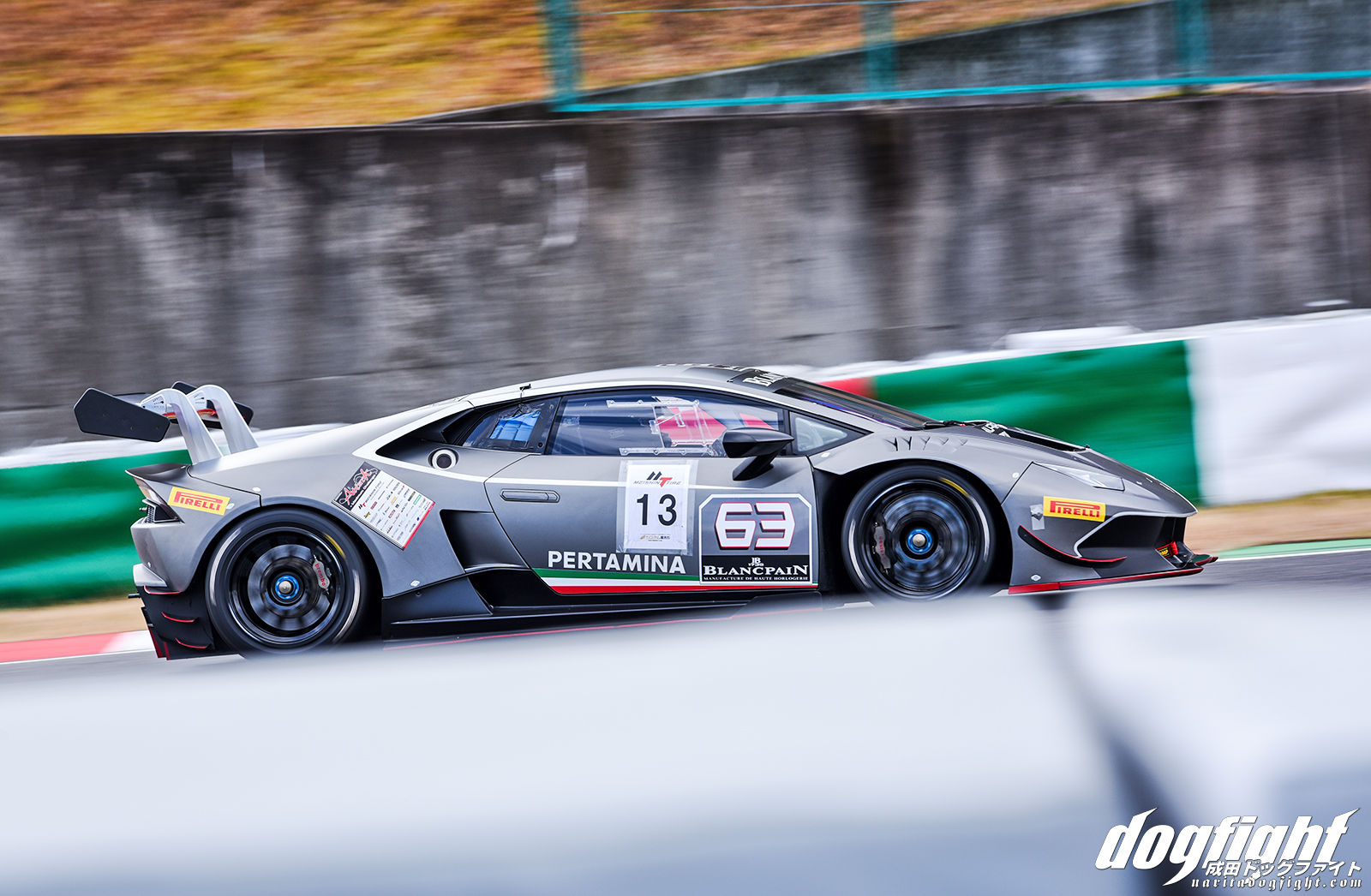 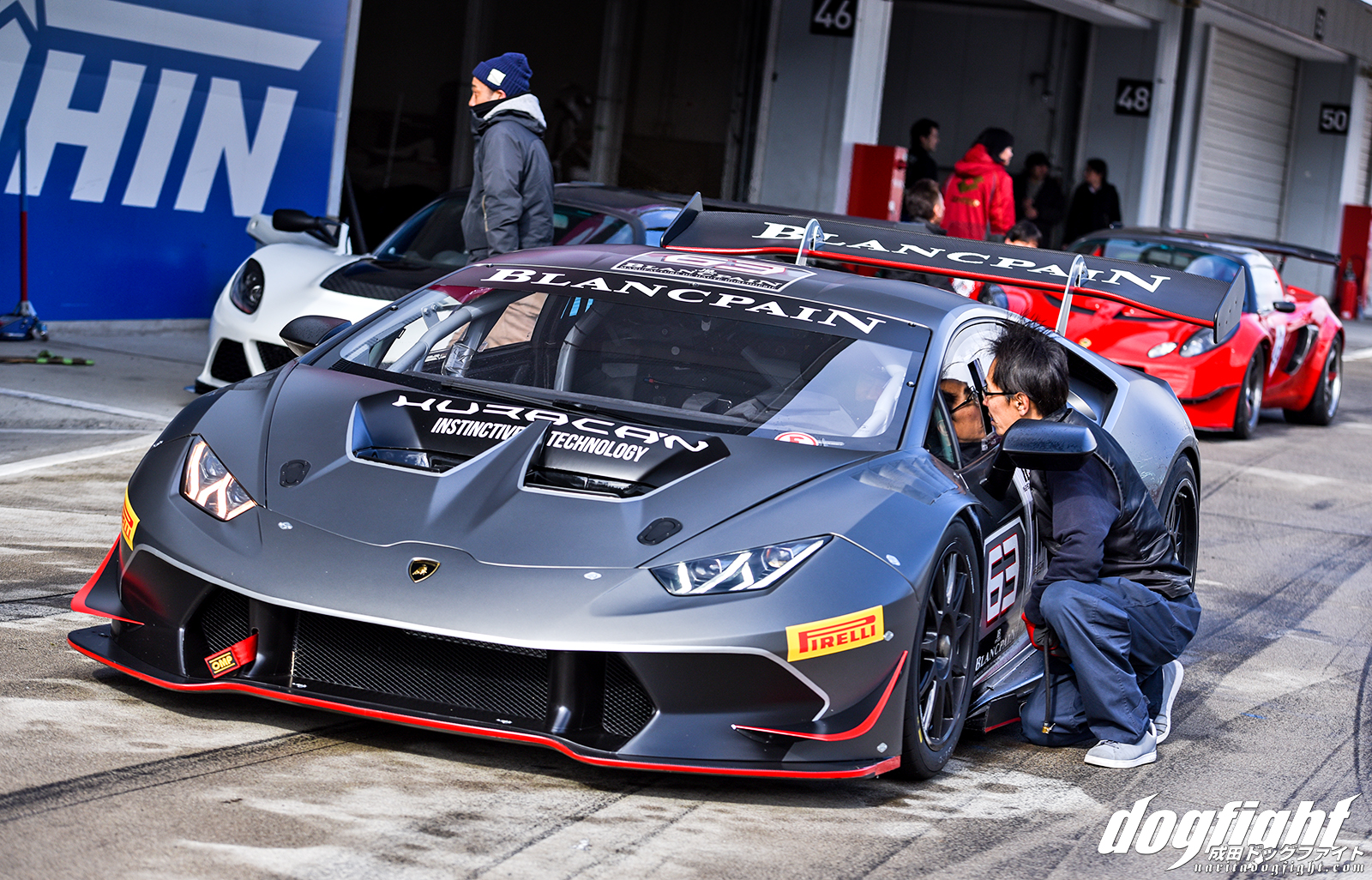