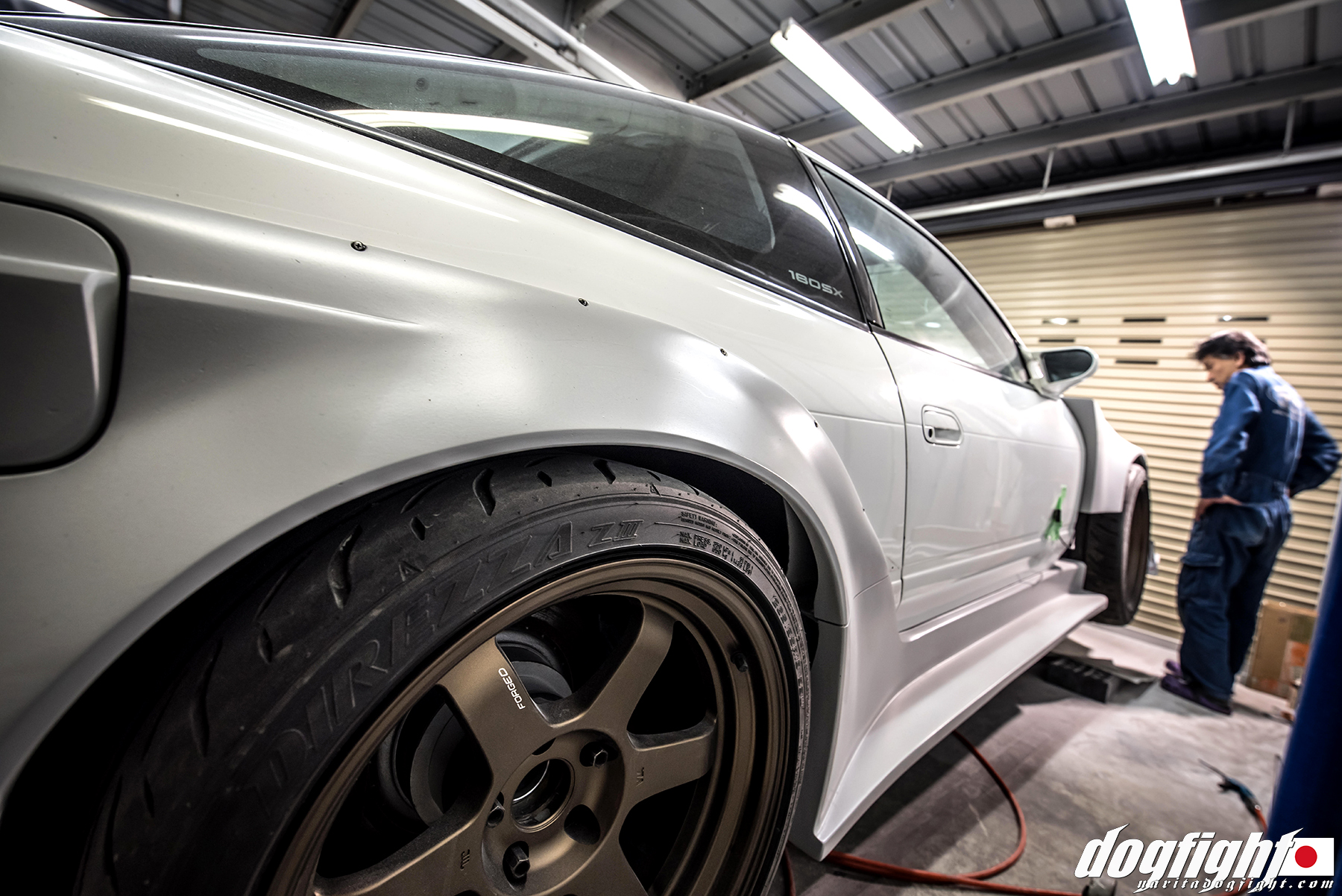 You may remember Takaya’s 180 from our little FRS pop-up meet at Fuji last year.  At the beginning of the year he was involved in an accident at the track that resulted in a necessary rebuilding of his front end.  Instead of going the easy route and buy OTS parts once again to replace the ones he had, he decided he wanted to do something totally different.  A one off kit, hand crafted by his good friend Masao, that would be sure to get the attention of enthusiasts on a global scale.

For several months now, Masao has been in his Chiba garage, hard at work both designing and crafting the aero pieces that will make up the new look of the car.  I learned of the idea back towards the end of Summer when Masao reached out to me in one of our Line chats letting me know Takaya’s car was back at his house, and what he had planned for it.  Takaya initially wanted to keep the project under wraps until it was fully completed, but I think the excitement is finally getting to him.  Early in 2018, when the car is complete, we’ll be unveiling it as the NDF Japan demo car, and will have a full feature on it shortly after. 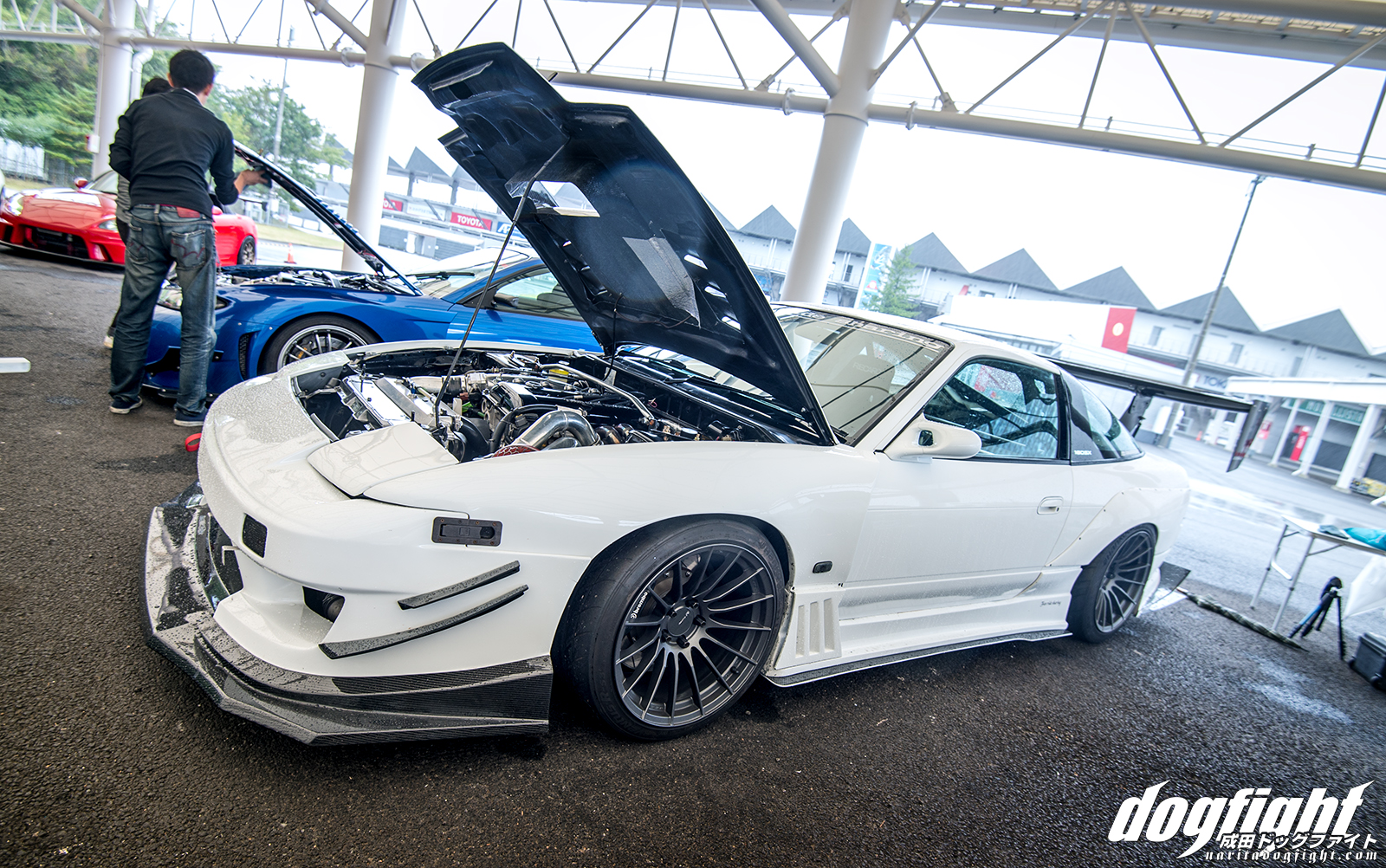 Here’s a shot of the car back in late 2016, which if you ask me, is well within the top tier of 180 builds in Japan.  Masao intends on building off of some of the framework already in place, as well as adding custom built parts and modifying some off-the shelf pieces. 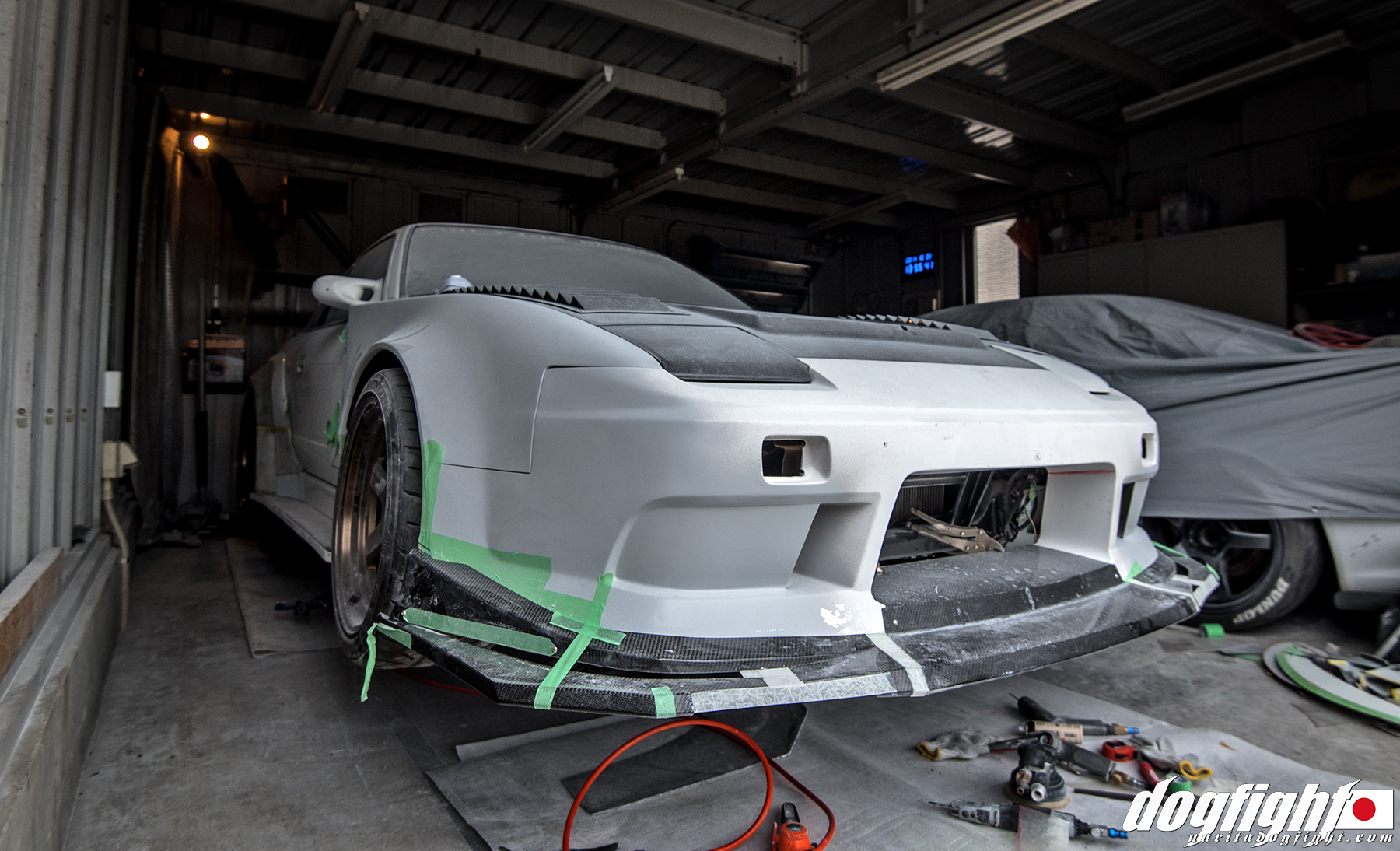 Here’s what the car looked like 2 months ago from today.  There was quite a bit of progress, but it was still in a pretty raw state. 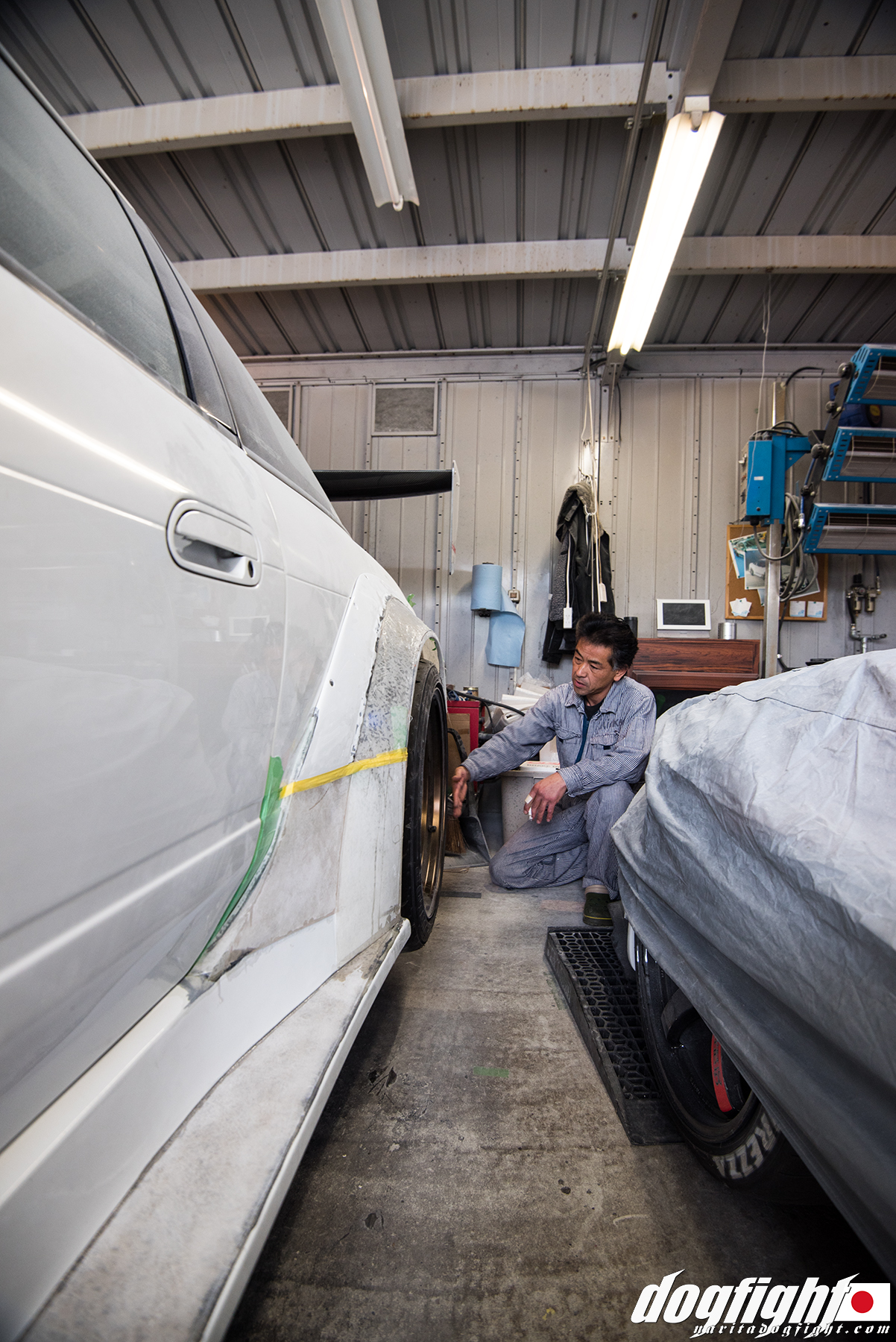 Masao gave me an abstract rundown of what his final vision was for the car in accordance to what Takaya mostly uses it for; which is fairly leisurely.  The car is mainly a street car, with the occasional track day.  Looking good is on top of his list, and I have no doubt than when it’s all said and done, this will be one of the most unique 180’s that we have seen… 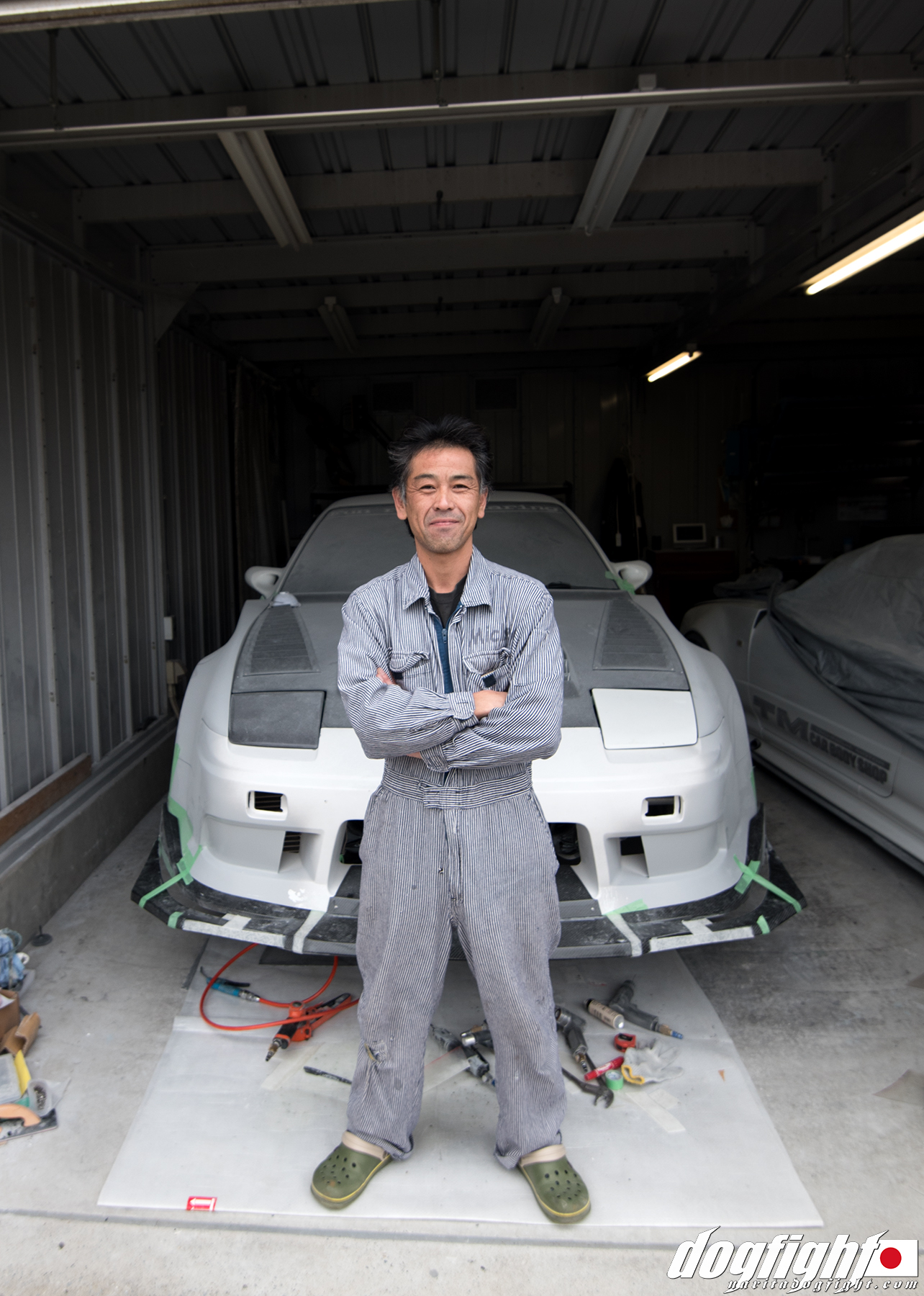 …and it’s all because of this dude.  Masao has proven himself not only through his work at Technical Motor, but through his personal cars as well.

Flash forward to present time, and the car is looking much more close to completion. 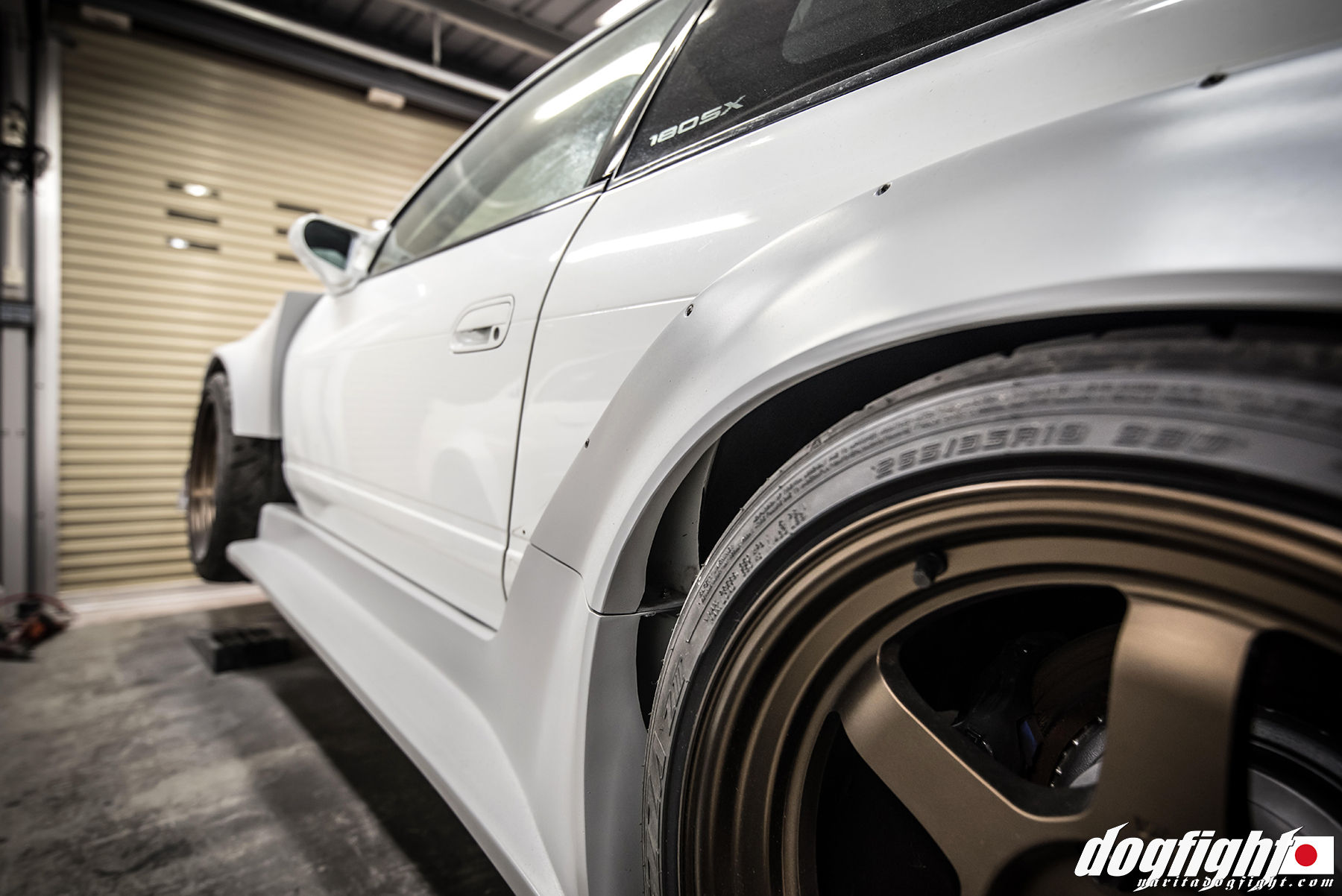 Tantan sent me these photos a few weeks ago (she is a photographer for NDF.JP).  I had the intention of throwing them up on the site sooner, but never actually got around to it.  Take a look through them and you’ll get an idea of what direction the car is headed in.  Give us a follow on Instagram to follow along with the build and stay tuned for more updates as progress continues. 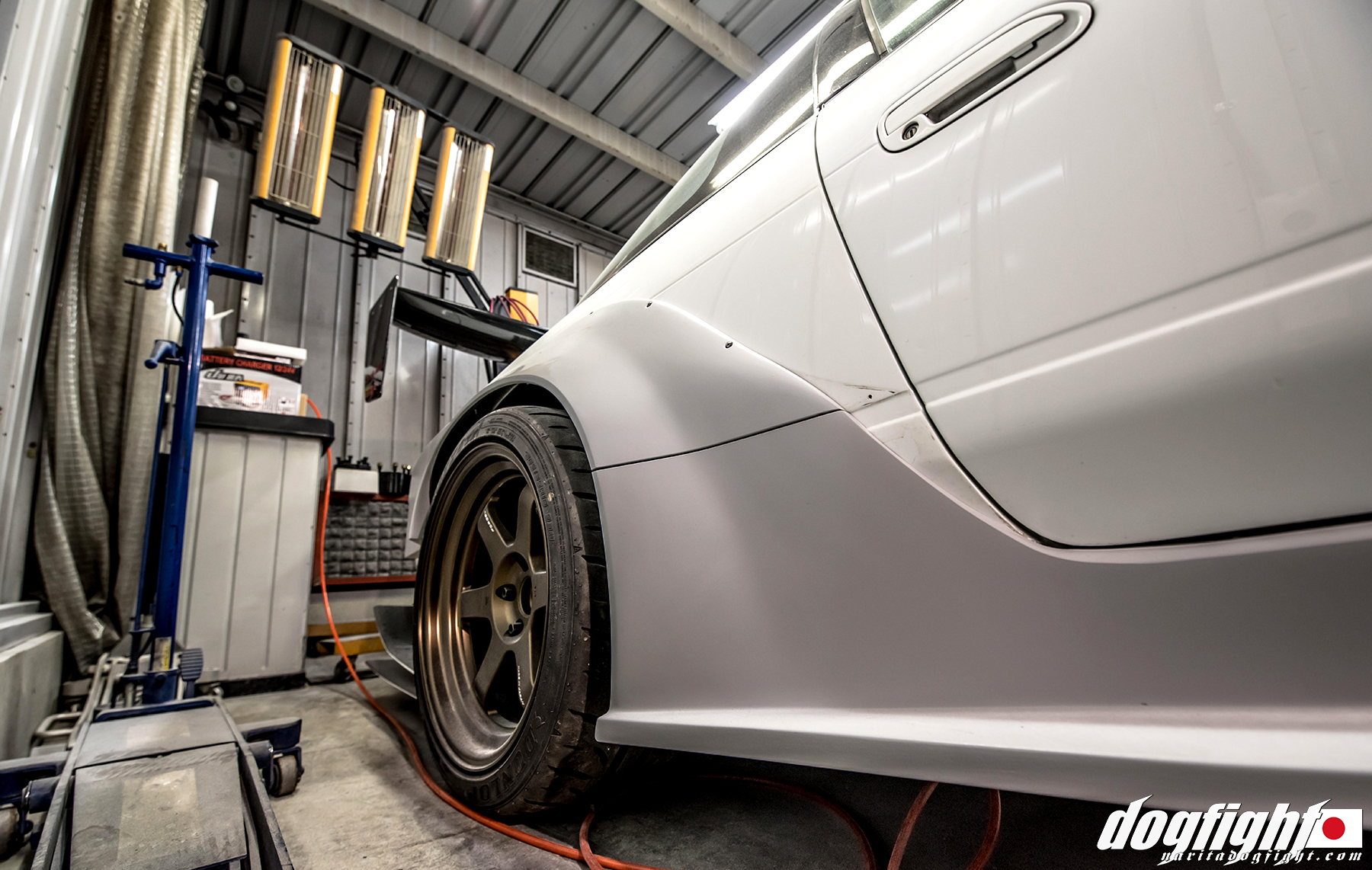 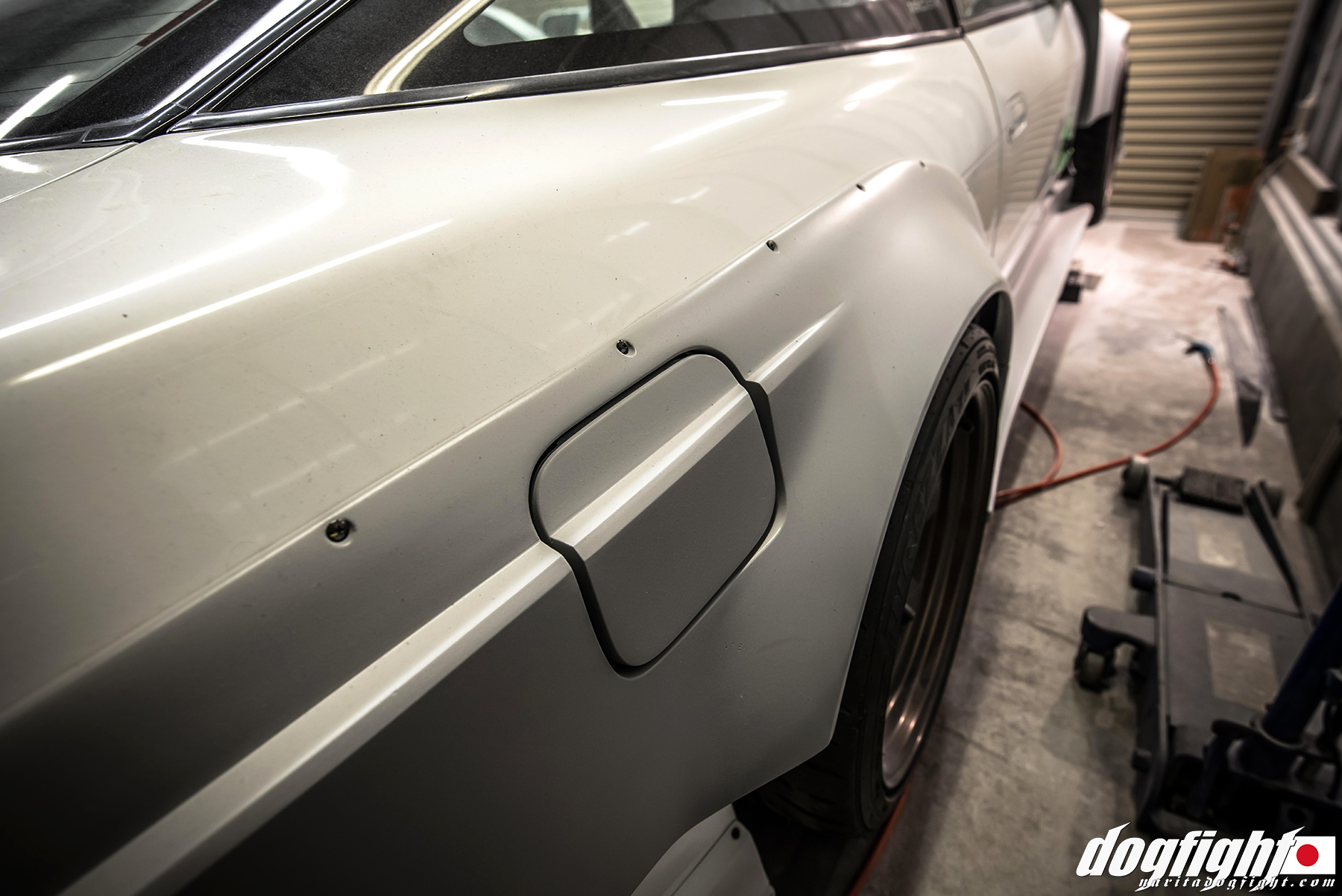 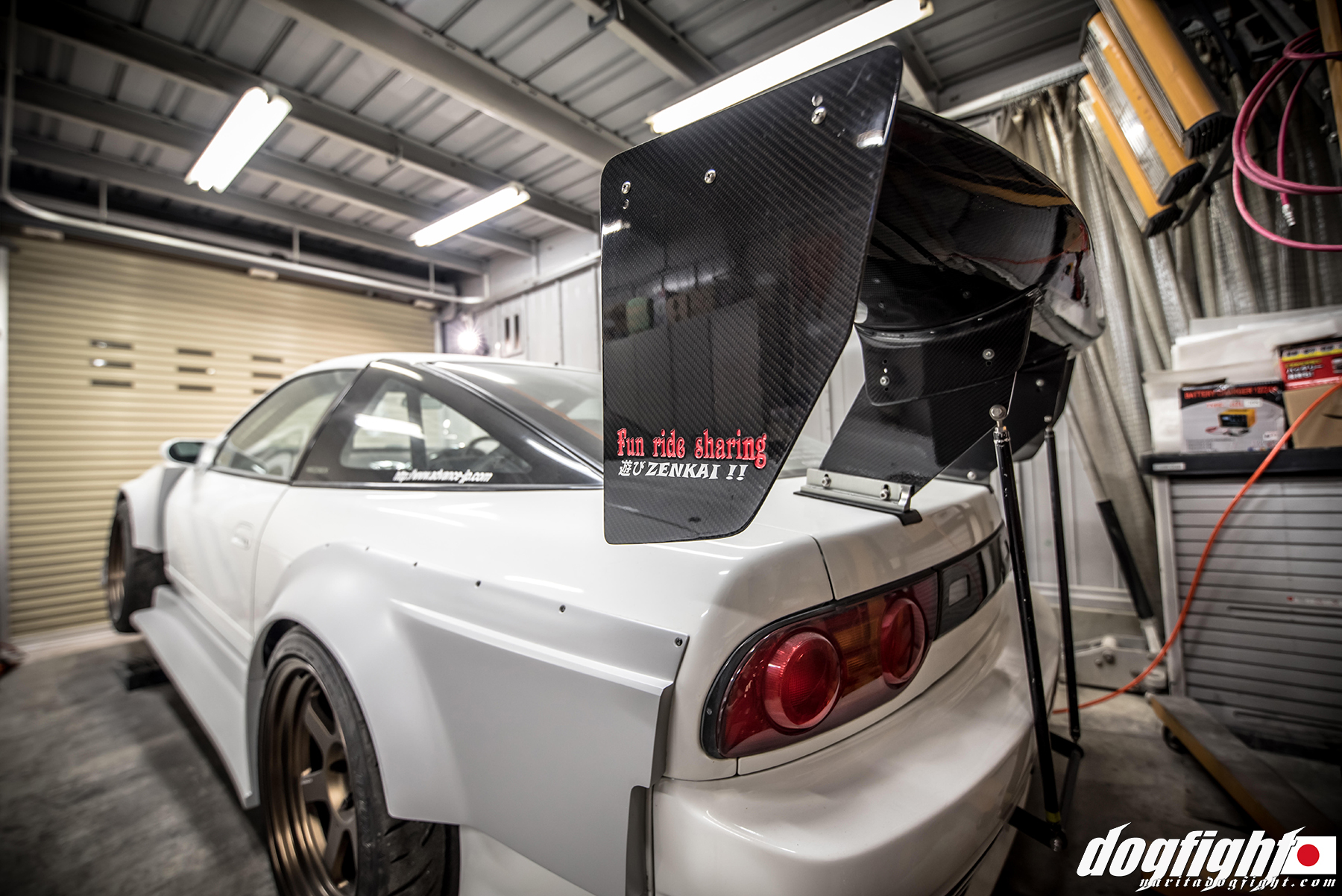 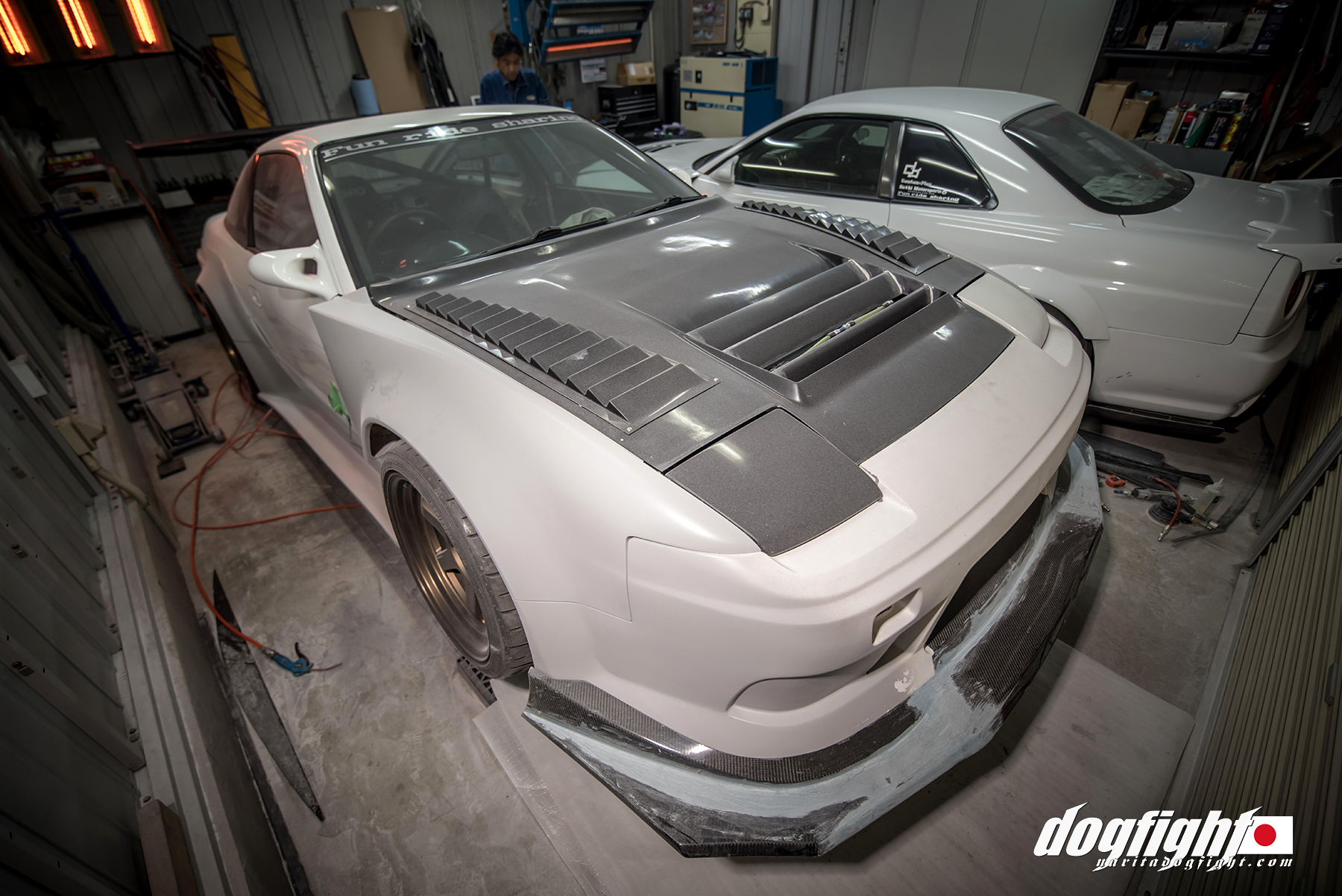 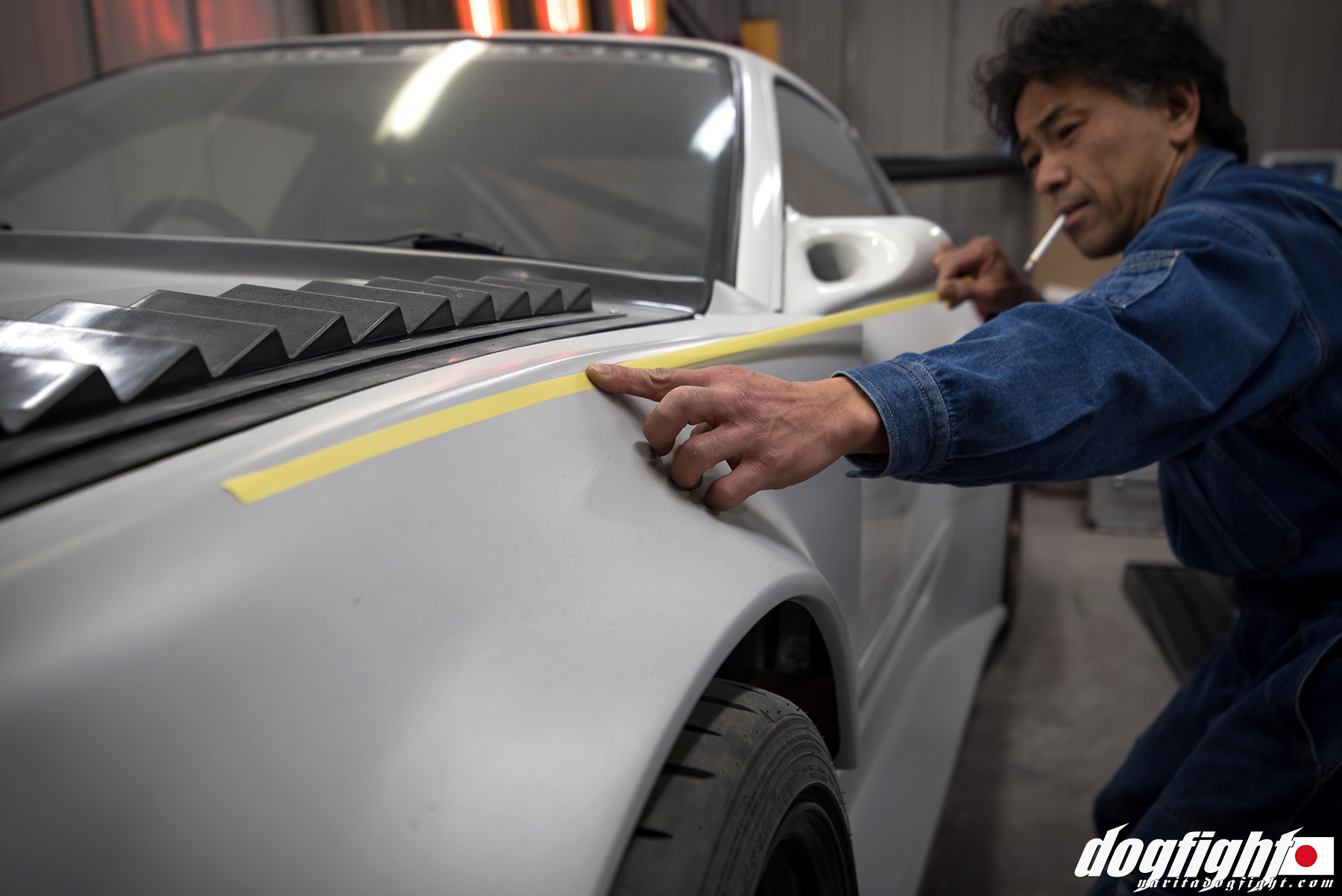 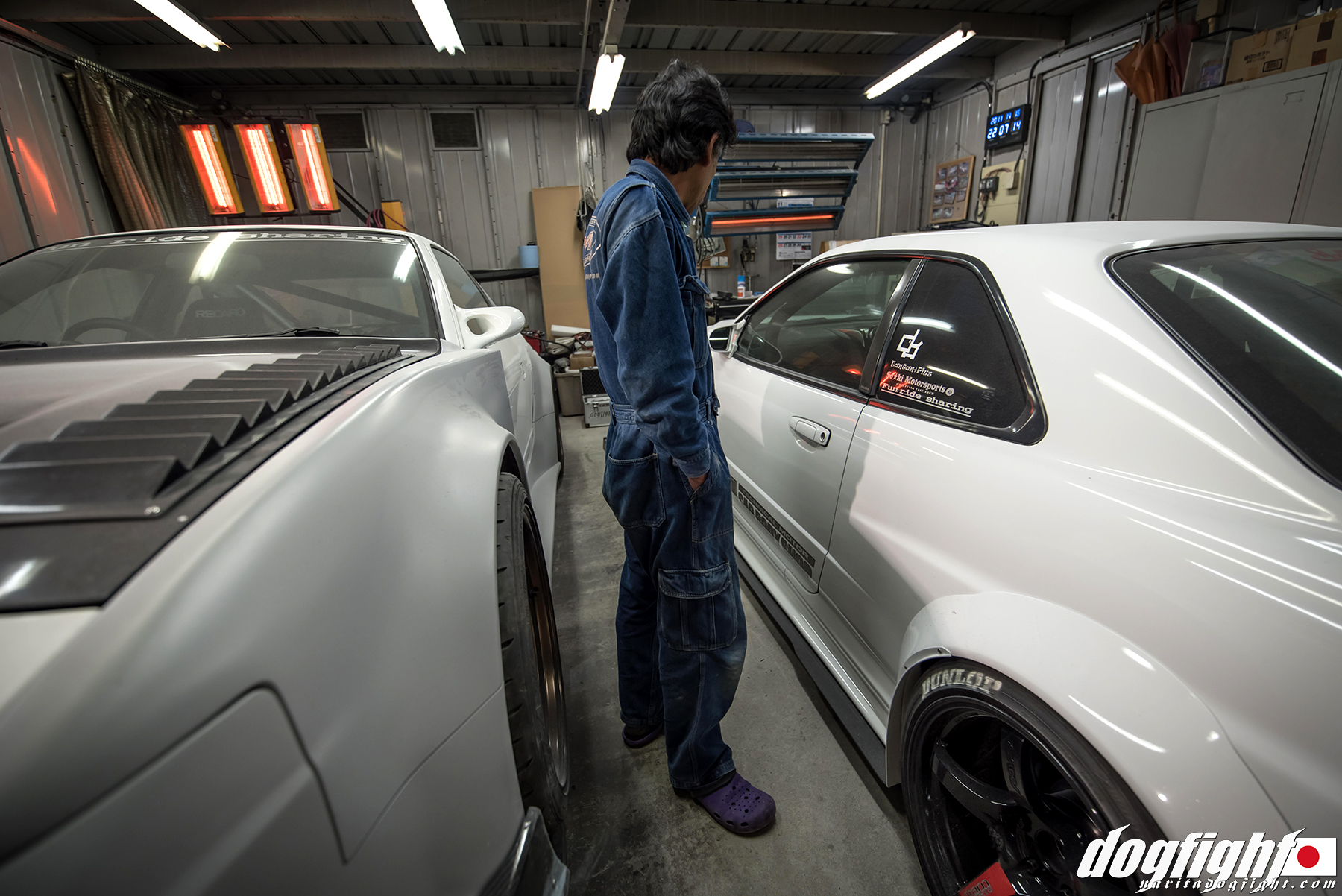