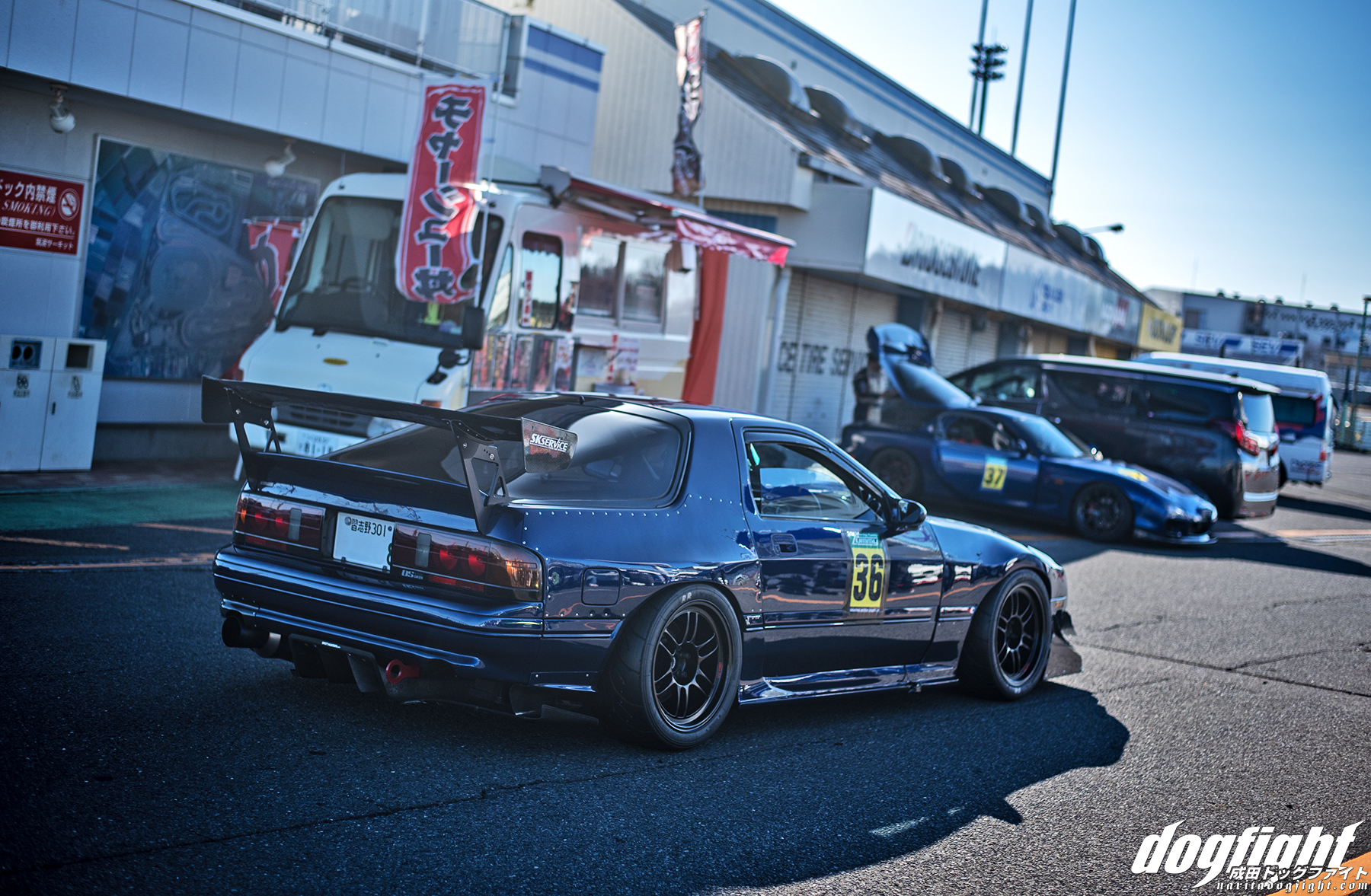 As time goes by, it becomes more and more infrequent that we see a large amount of second generation RX-7s out and about at the circuit. No doubt the popularity of the FC chassis plays a large part in why we still see them at all, but for a car whose newest model would now be a good 27 years old, it is getting more and more rare to spot them at events. Despite their age, however, there remains a large aftermarket support for FC3S, as the style and engine seem to transcend time itself in an attempt to stay relevant in motor sports.

These two caught my eye at Tsukuba Circuit during a Zummy event in January. Owned by Hiroaki Otake and Yoshi-san, respectively, these two alone could serve as reasons to continue parts development for the chassis. 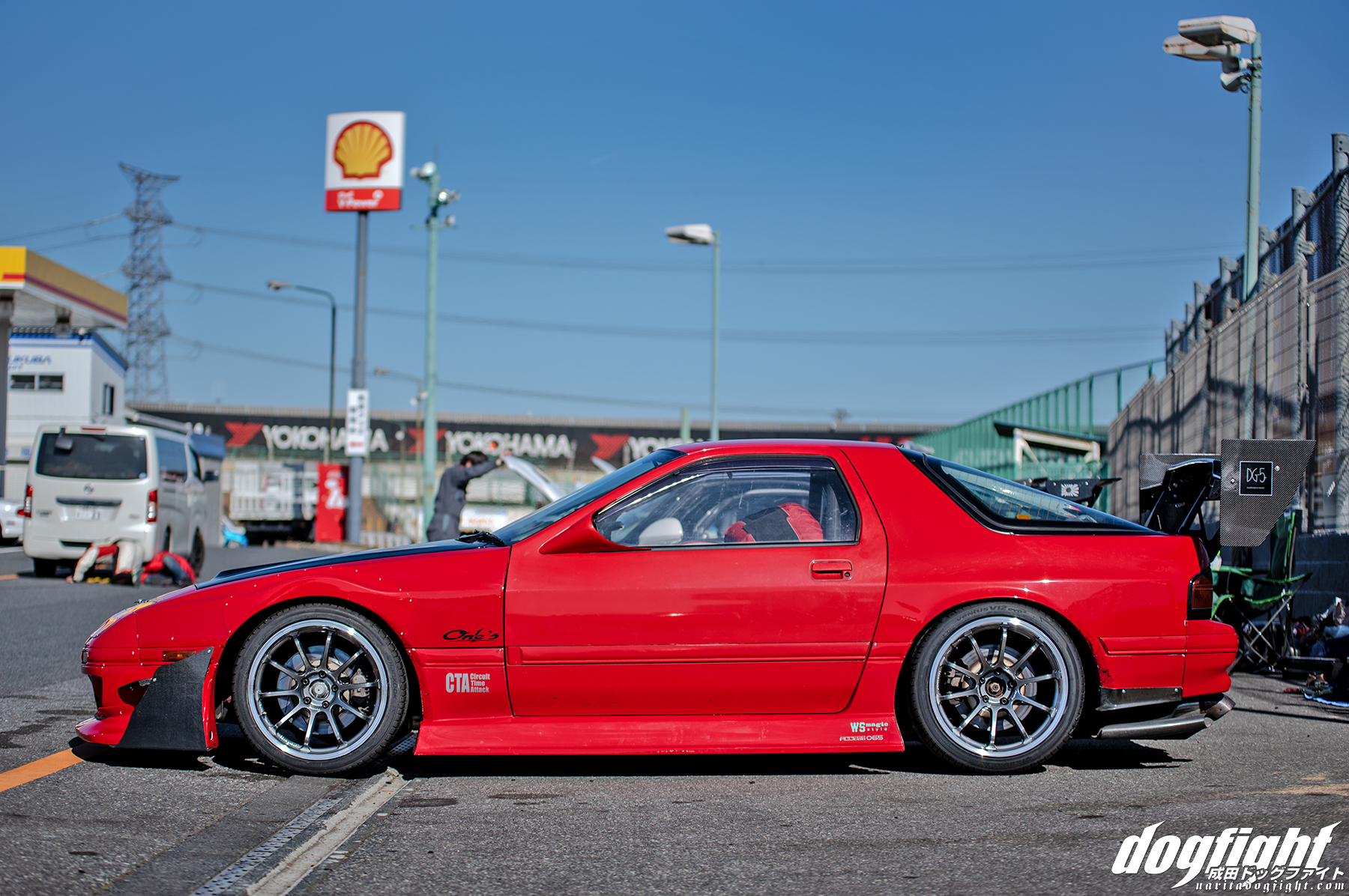 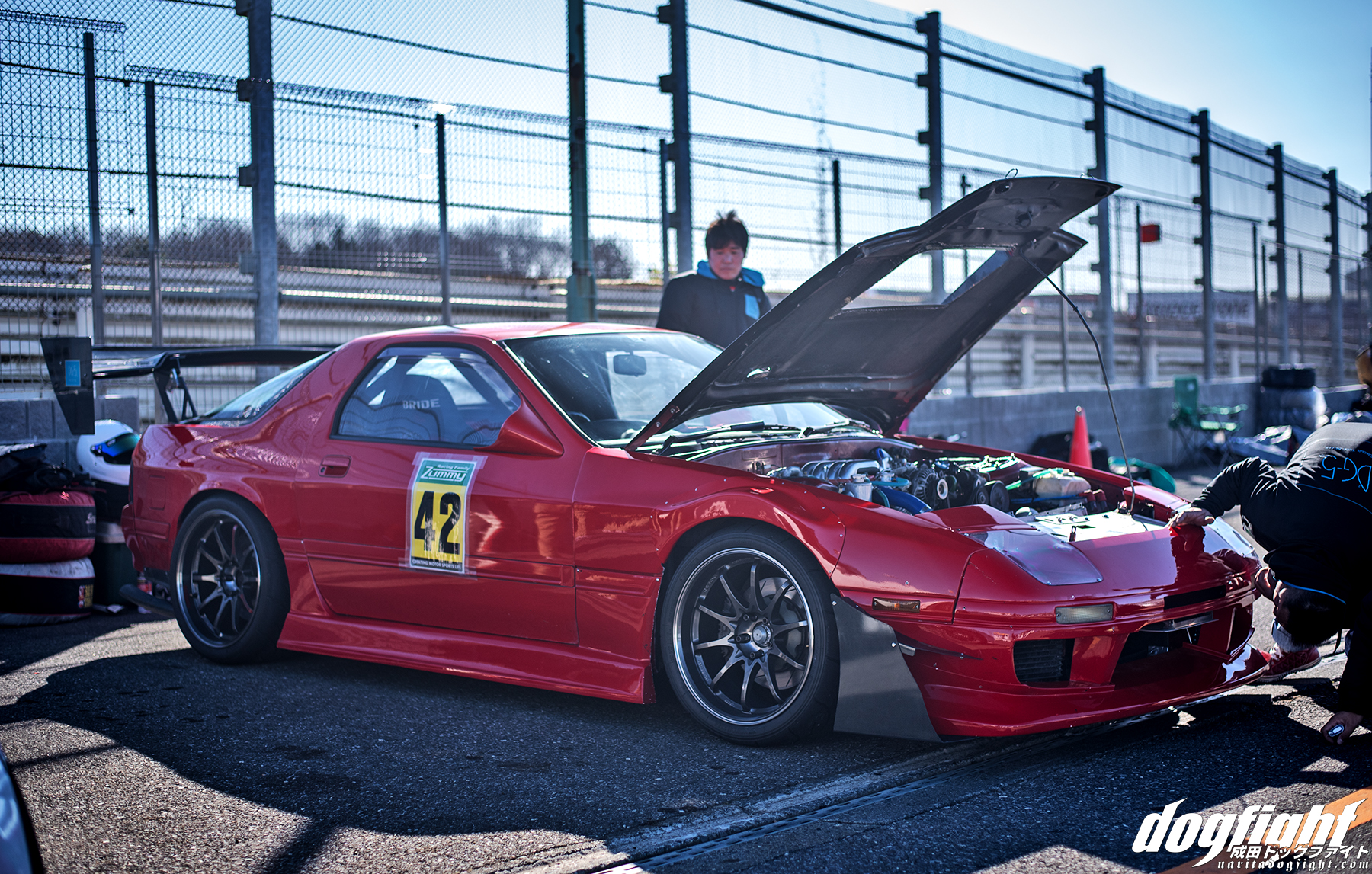 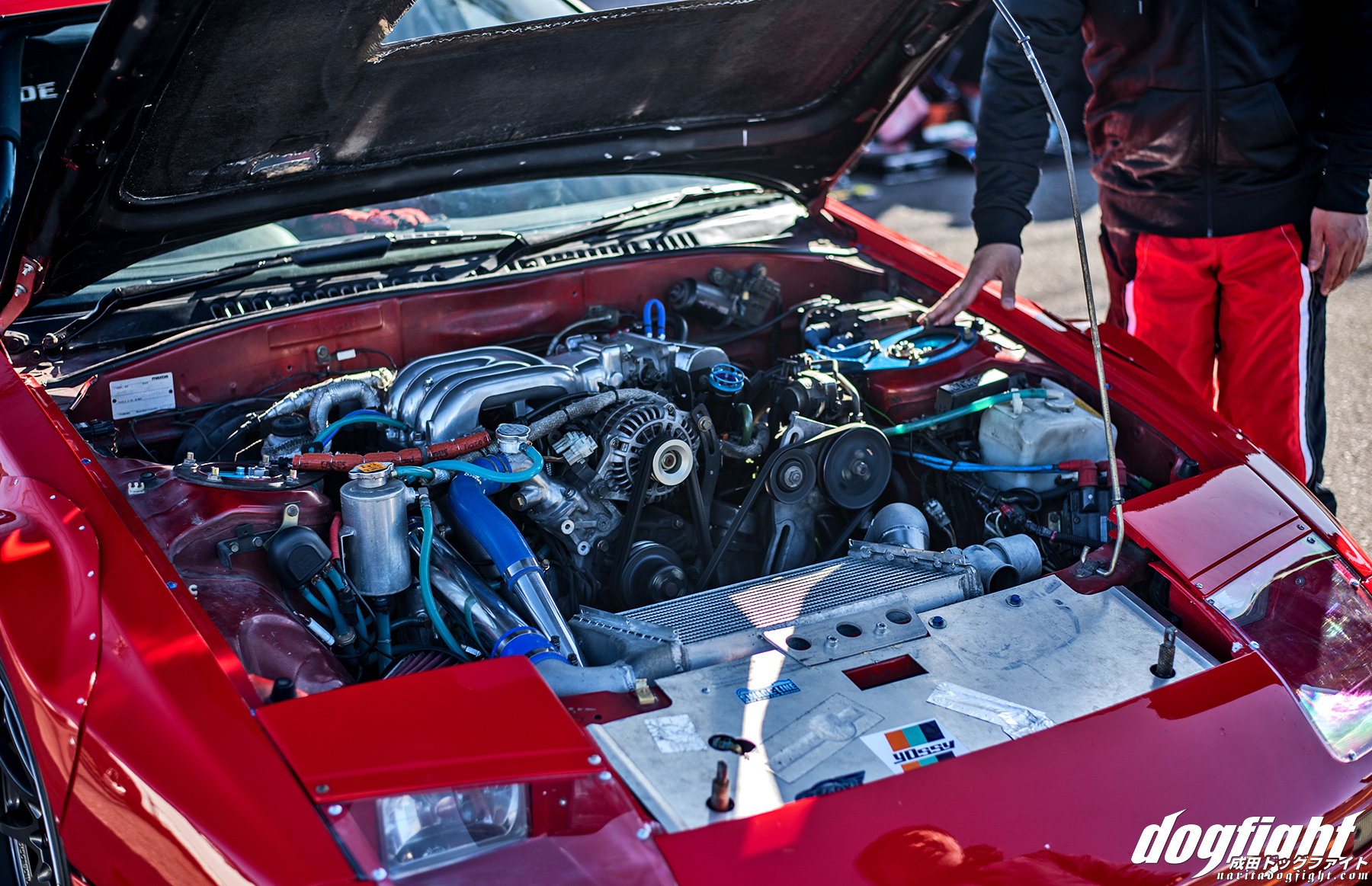 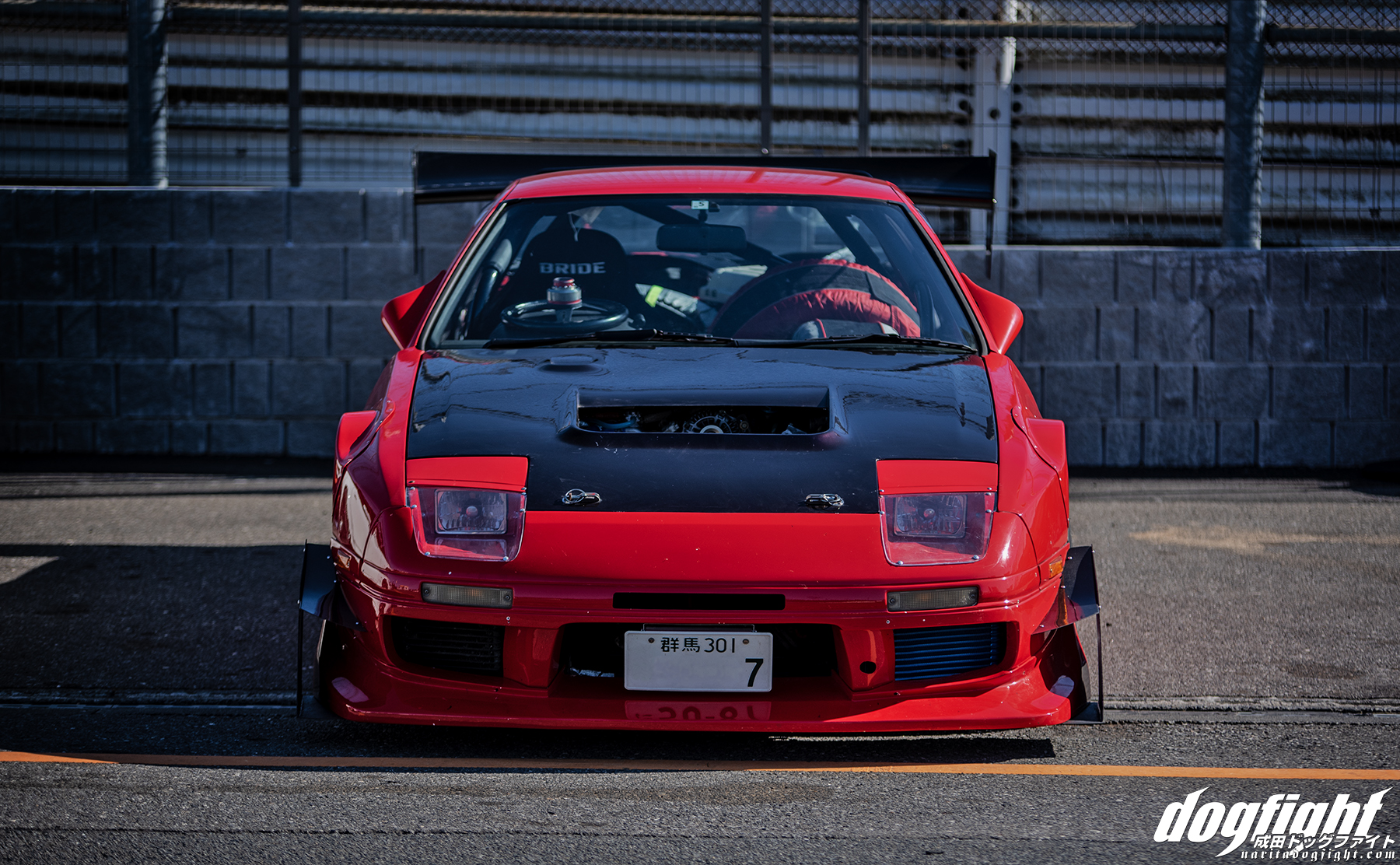 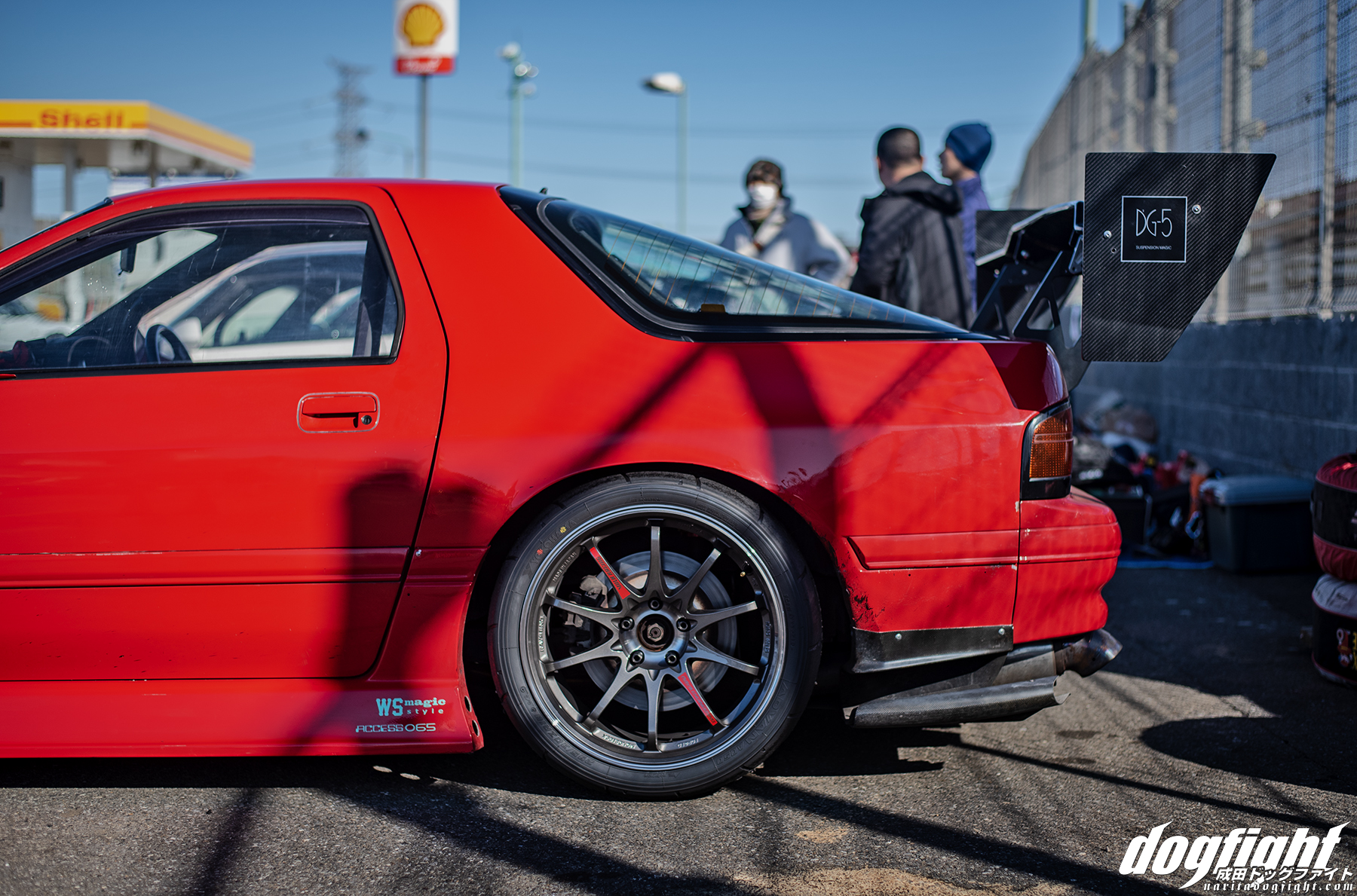 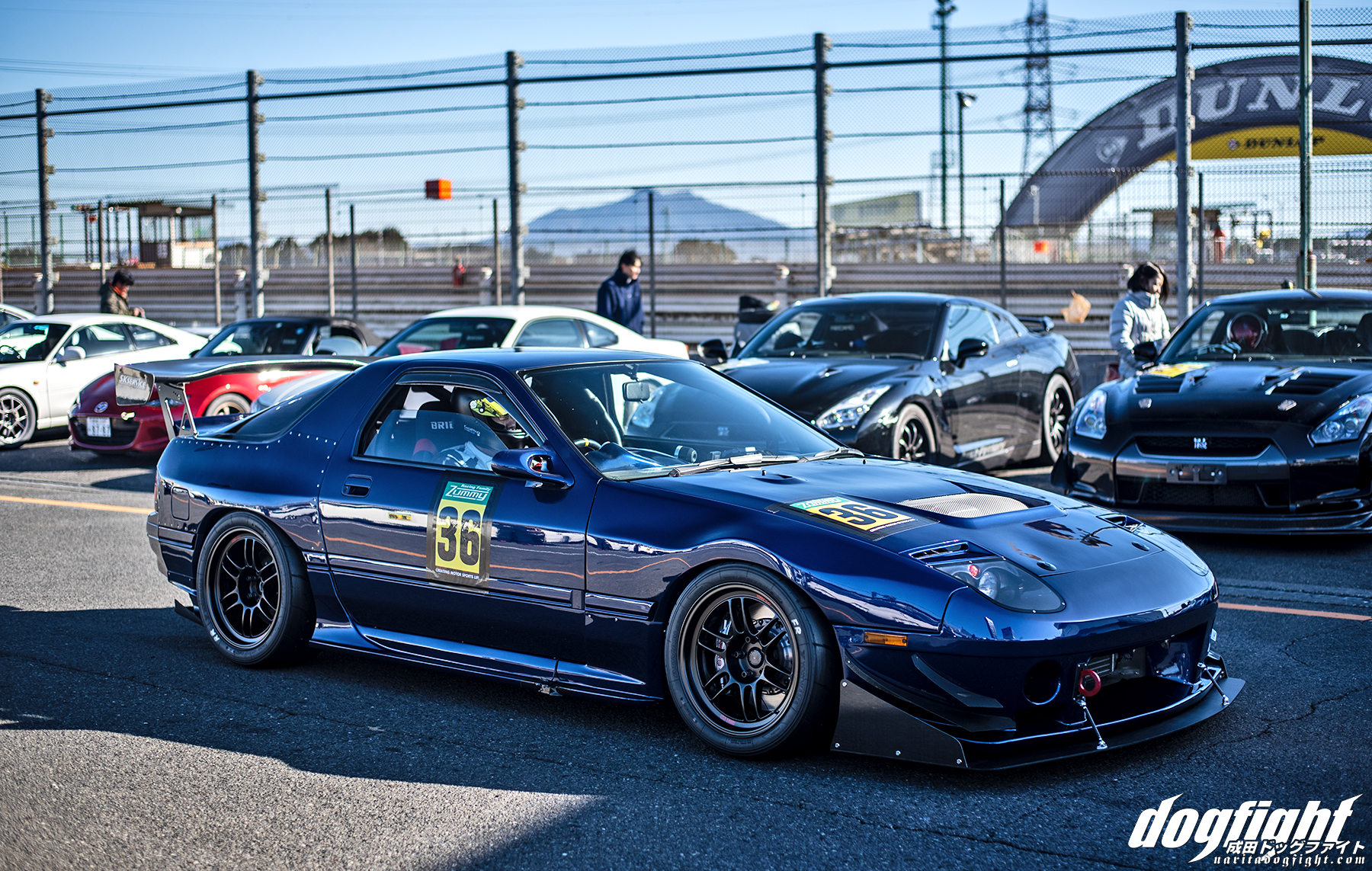 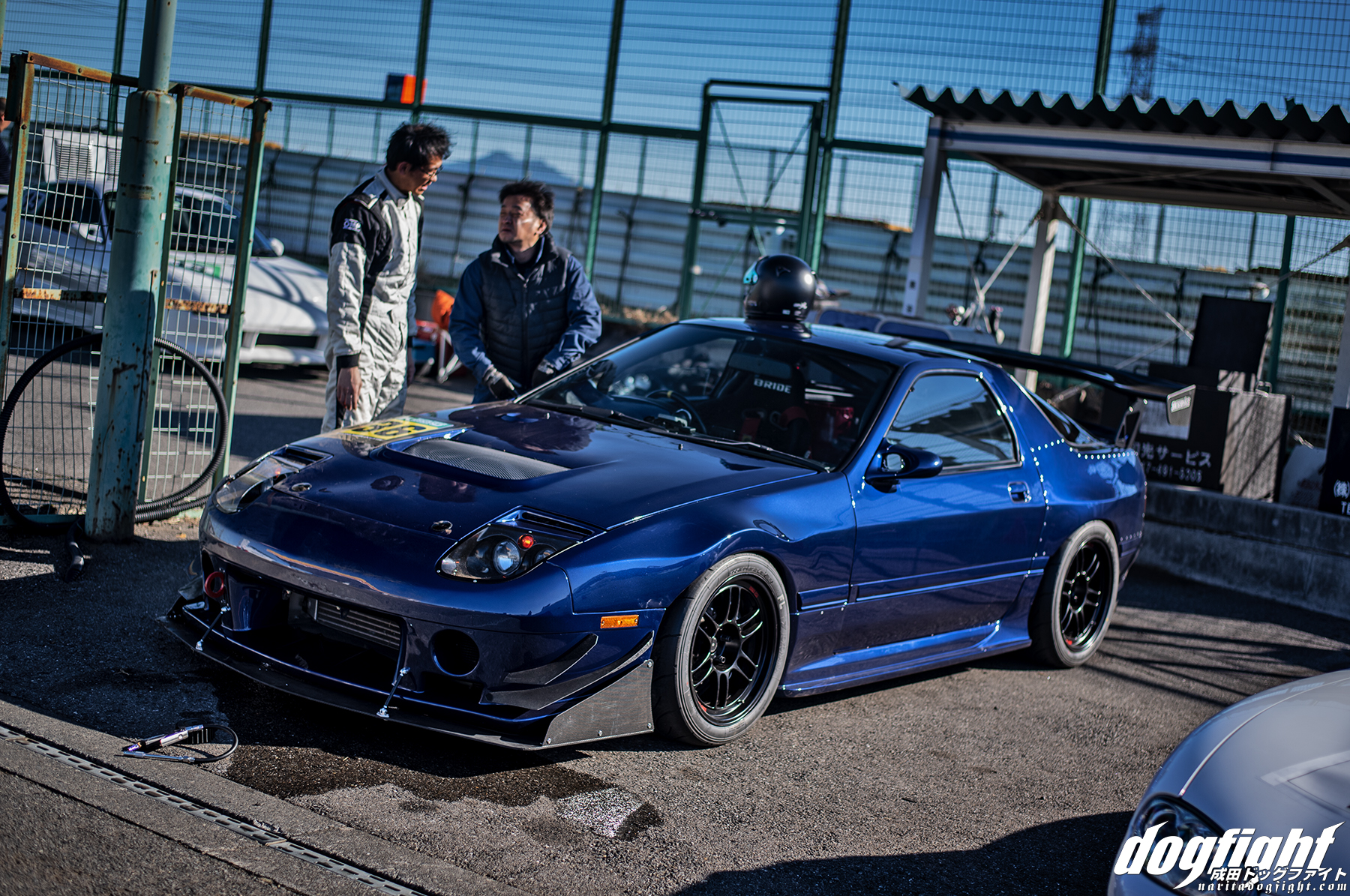 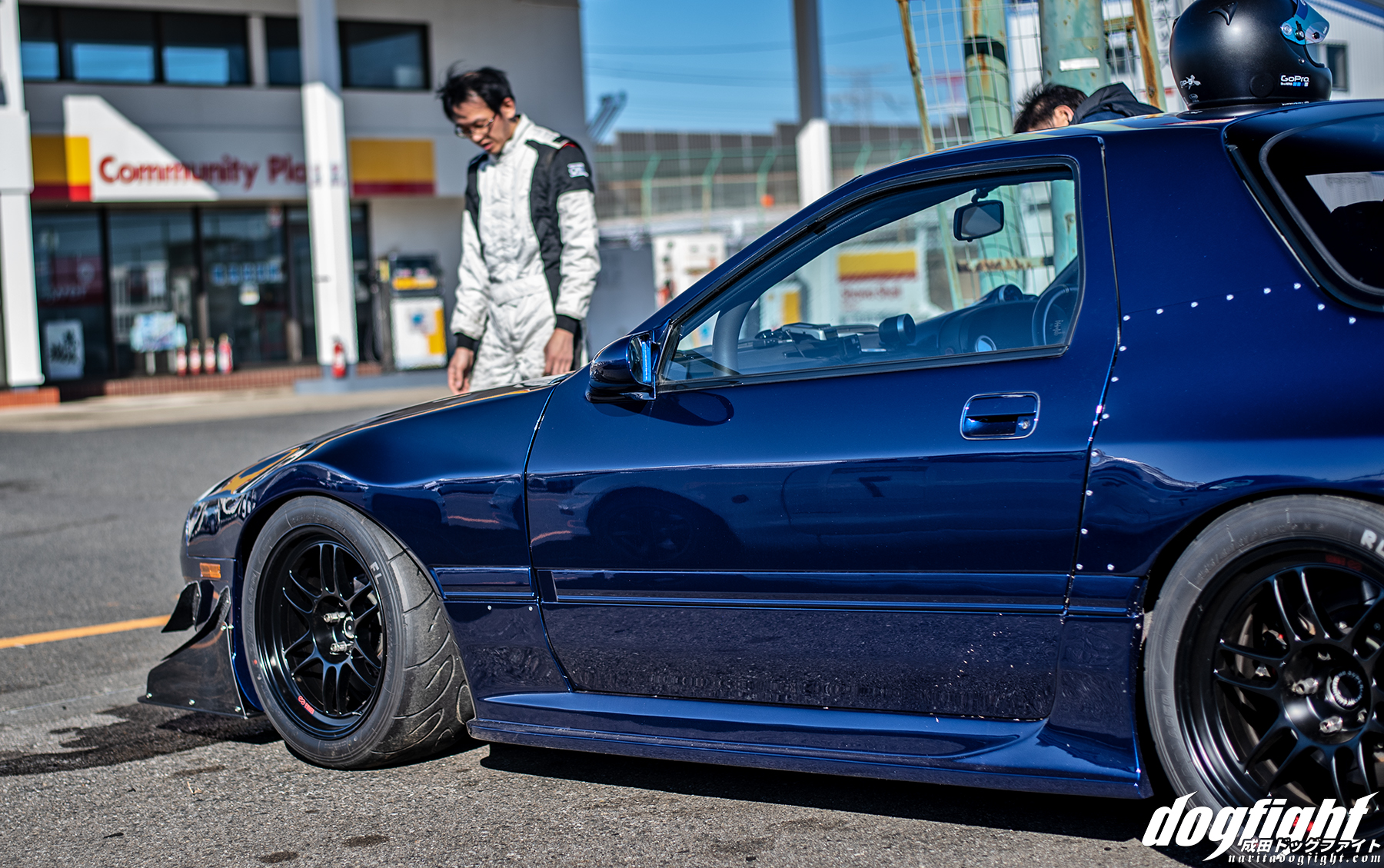 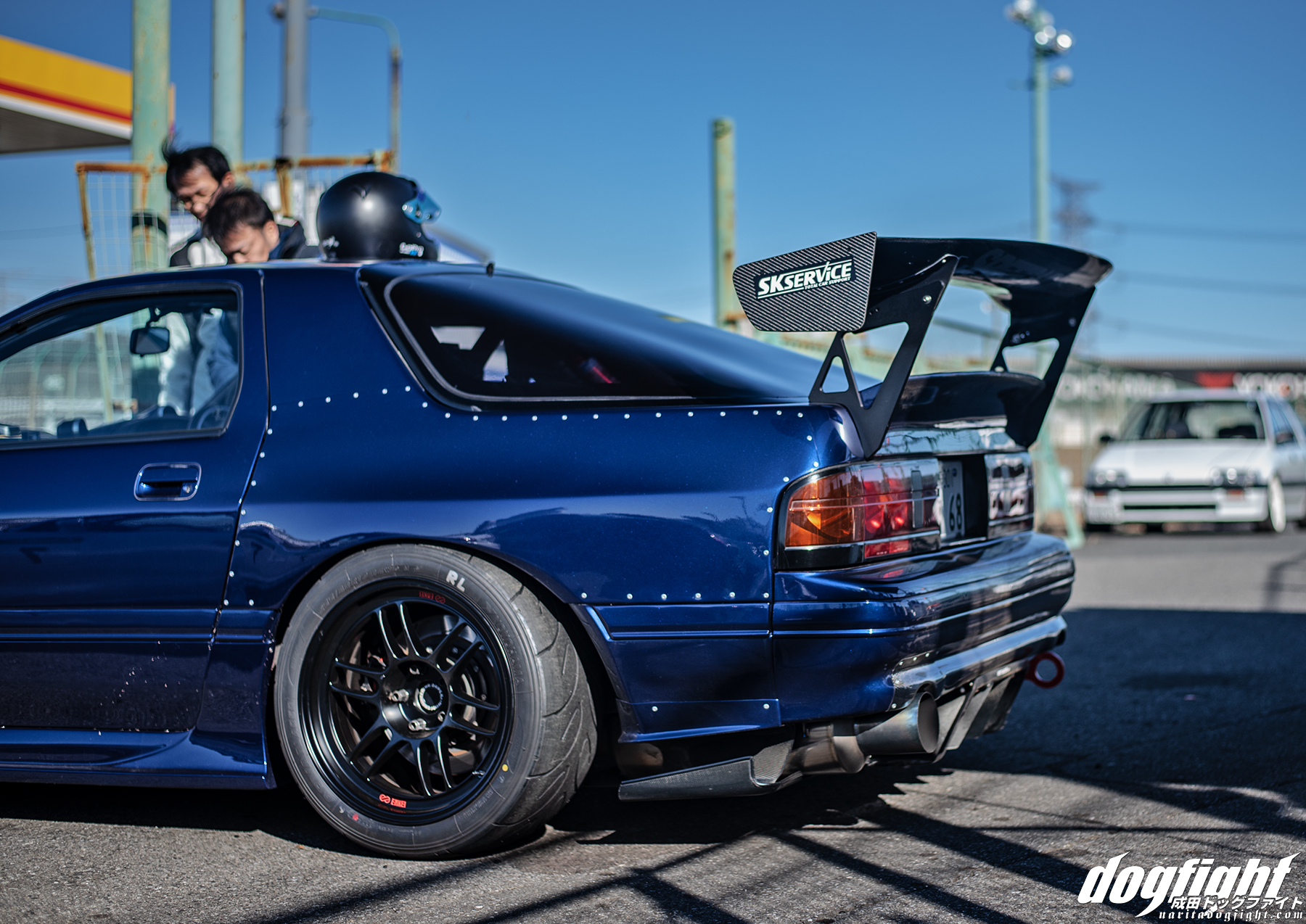 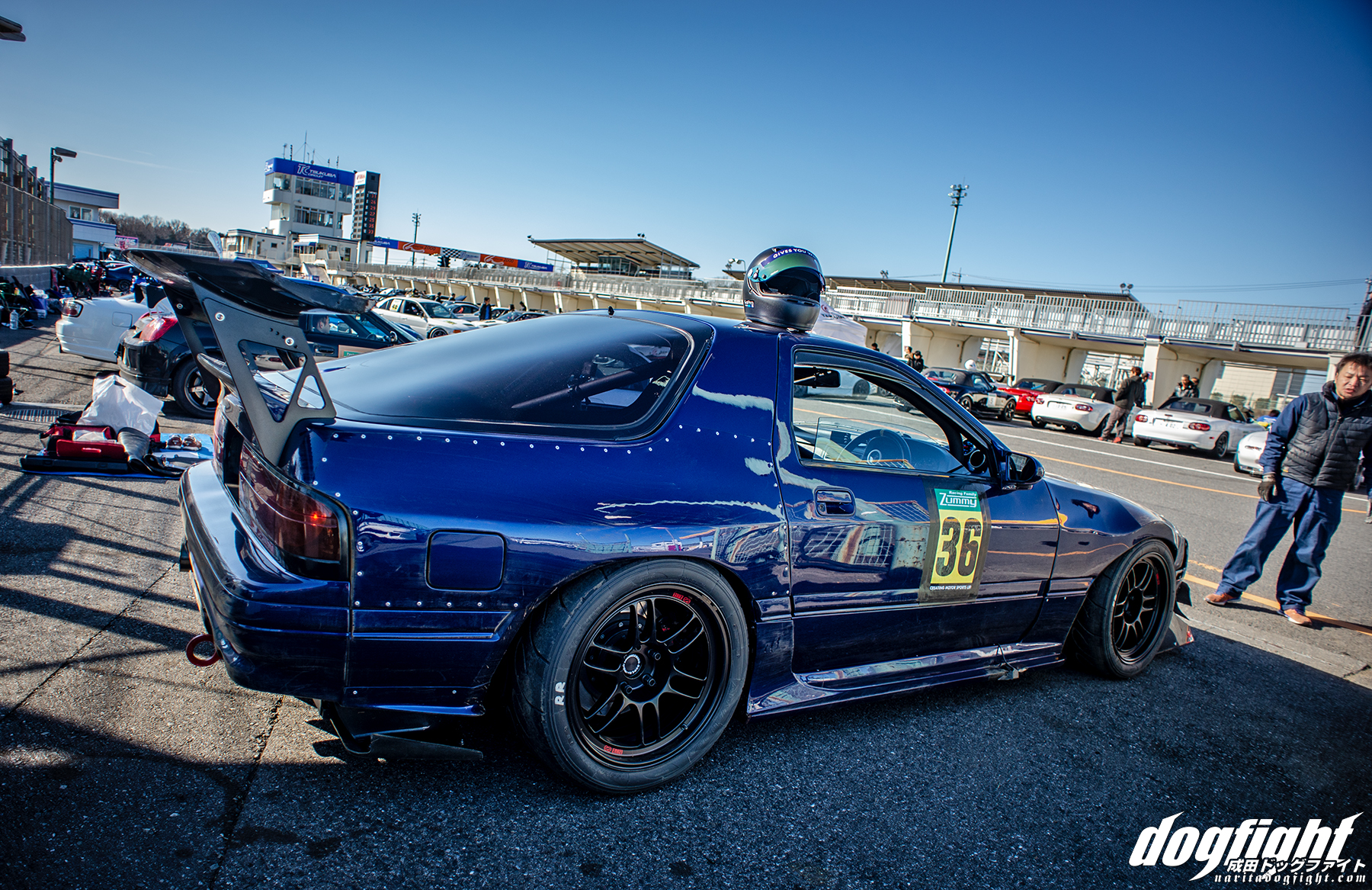