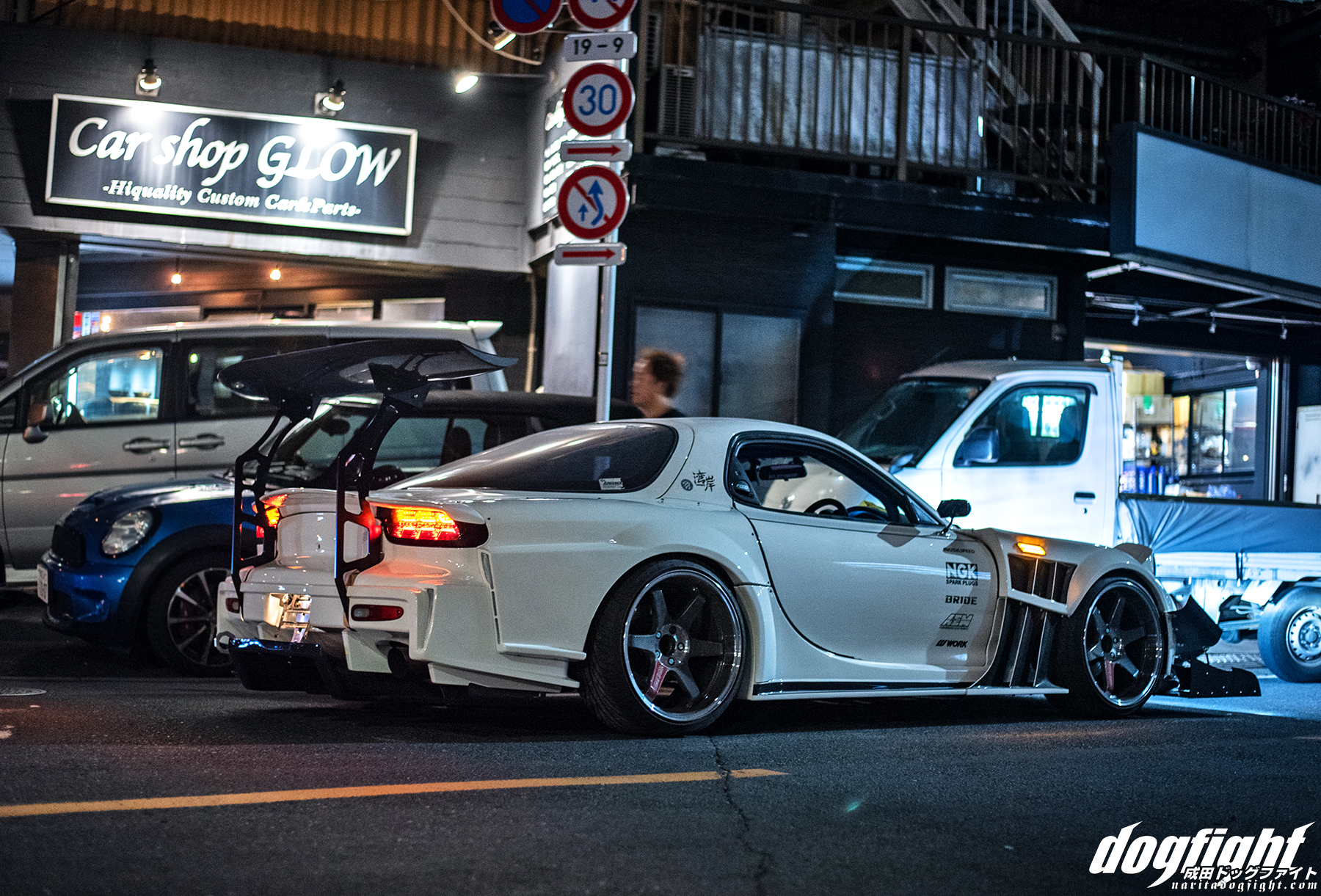 It’s been quite some time now since Hara-san of Car Shop Glow has been behind the wheel of his own car, but it looks like the years of not competing have finally begun to take their toll.

He recently unveiled his third FD chassis on his Instagram account last week as it had just been delivered back to his shop after Nyan of New Type Racing in Chiba finished painting it in Hara’s signature brown color.

I needed to pick up some parts from CSG anyway, so I decided to make the trip over to Tokyo to document the new build.  I figured it was a good time to make a short video of the shop as well, so you can see the new car in both stills and video.  It’s not much now, but there are big plans for it.  Soon, the car will be taken to Scoot Sports where it will be fitted with an engine that Hara estimates will take roughly 6 months to complete.

It most likely wont’ be ready for next year’s Attack season, but it’s not something he is rushing to get done.  Check out the video below, or on our YouTube channel.

I’ve also included some detailed shots in this post.  Like I mentioned previously, while there isn’t much to look at now, I wanted to really have a good record of this build for my personal reasons.  The cage work is really nice, and the majority of the chassis has been stitch welded.

You can see the fenders have been clearanced appropriately, as well as the fender wells in the engine bay being removed so there is no issue with fitting a larger tire.  The engine bay has also been prepared for the custom V-mount setup for the new engine. 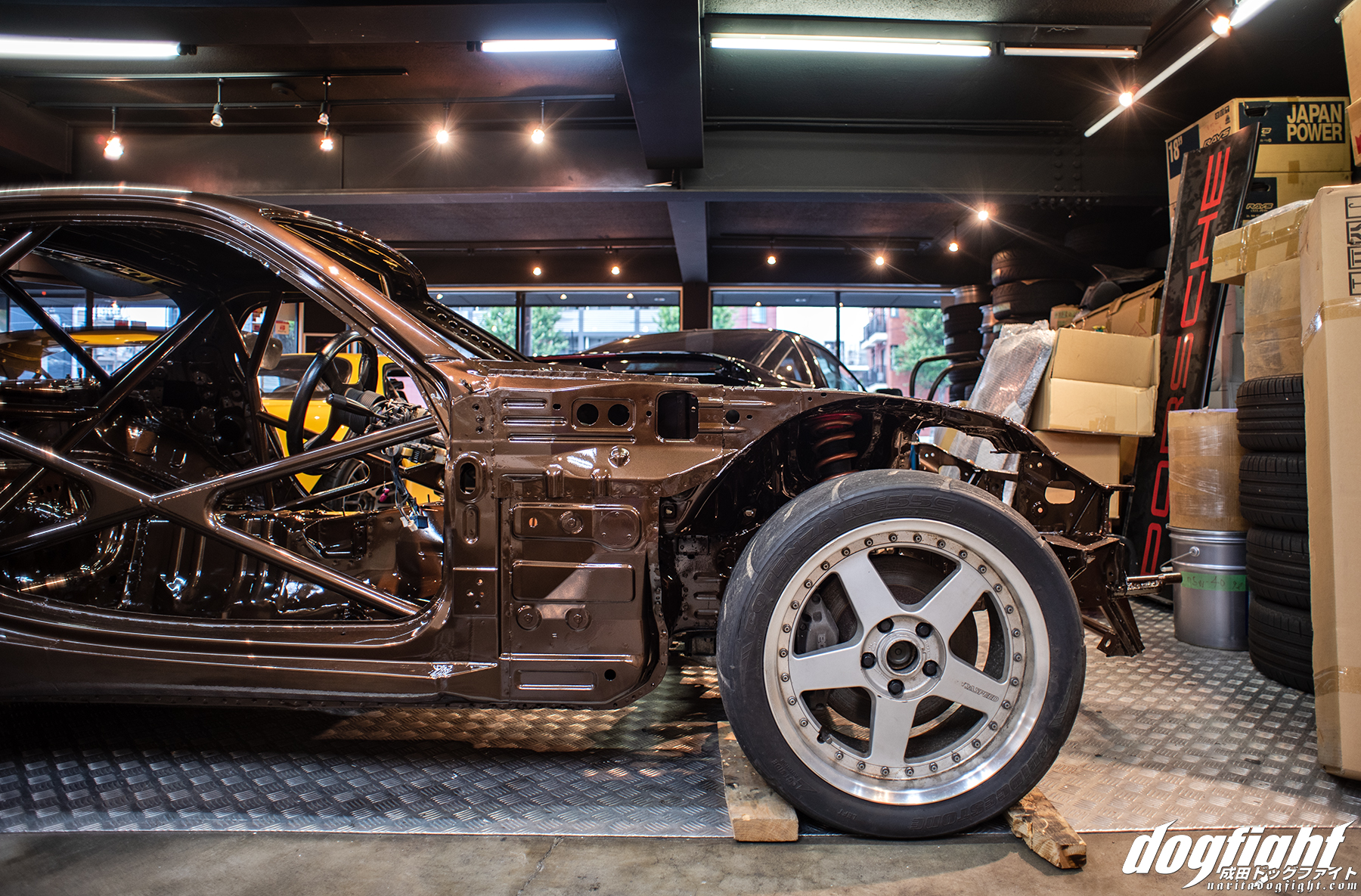 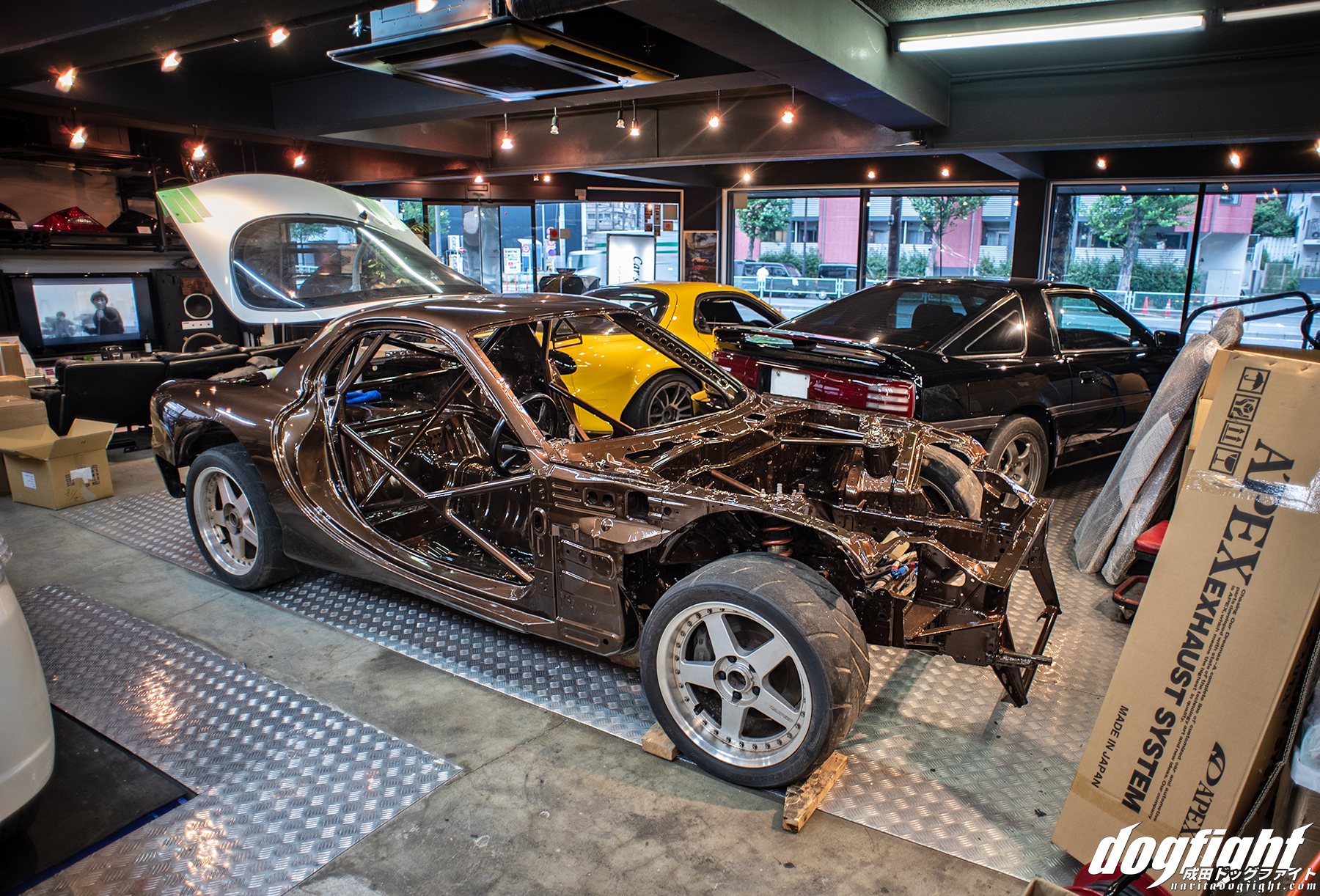 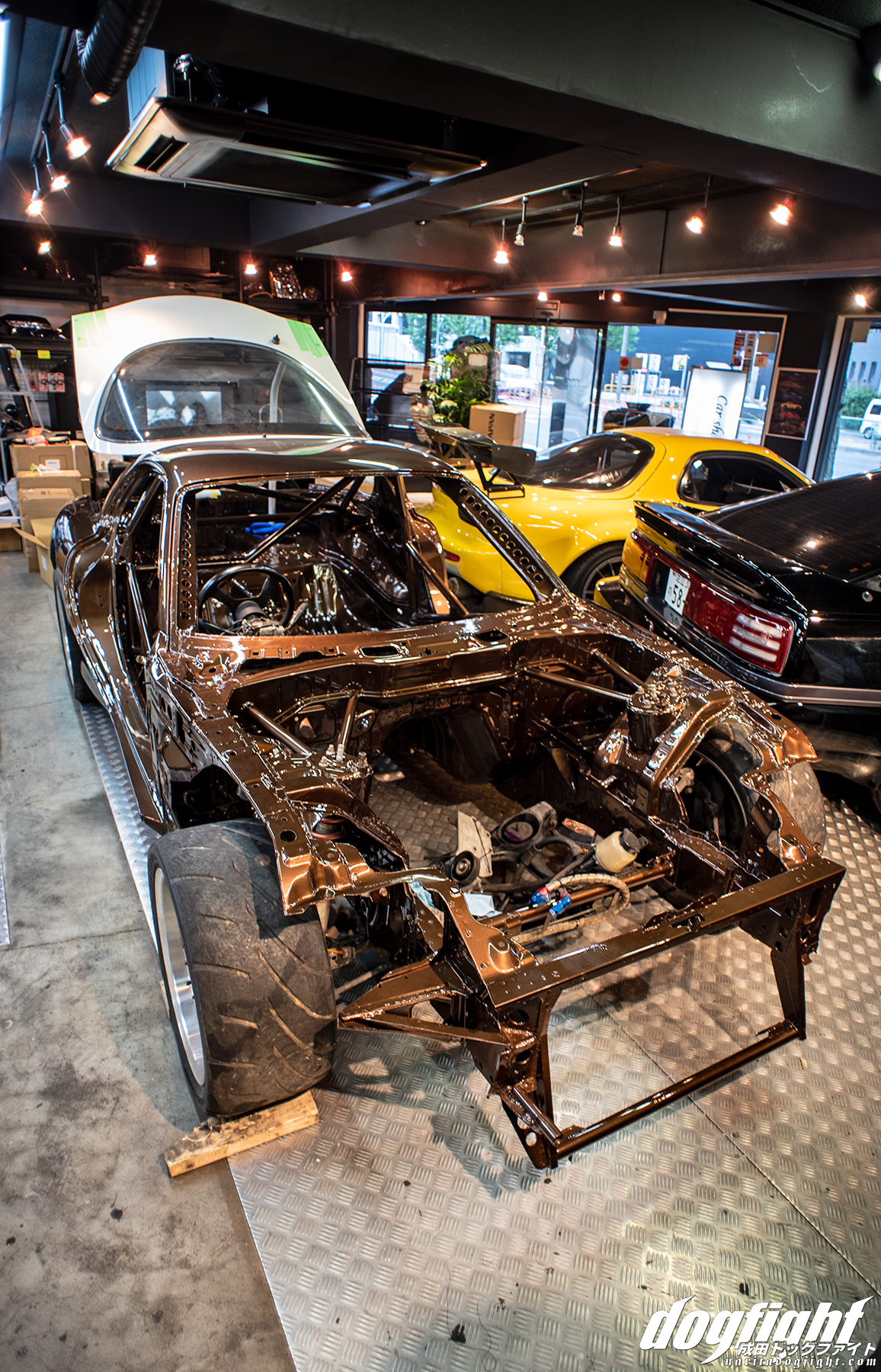 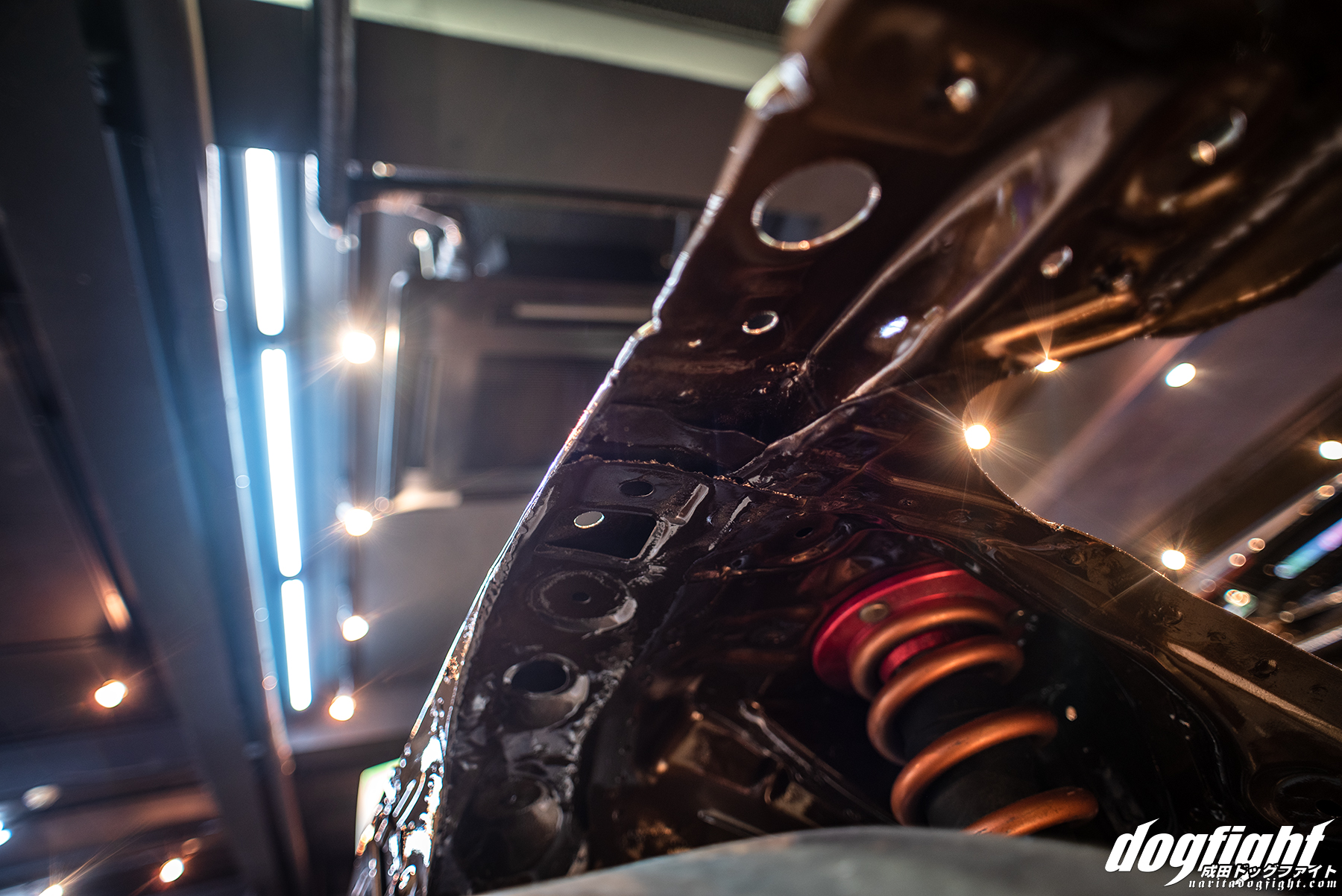 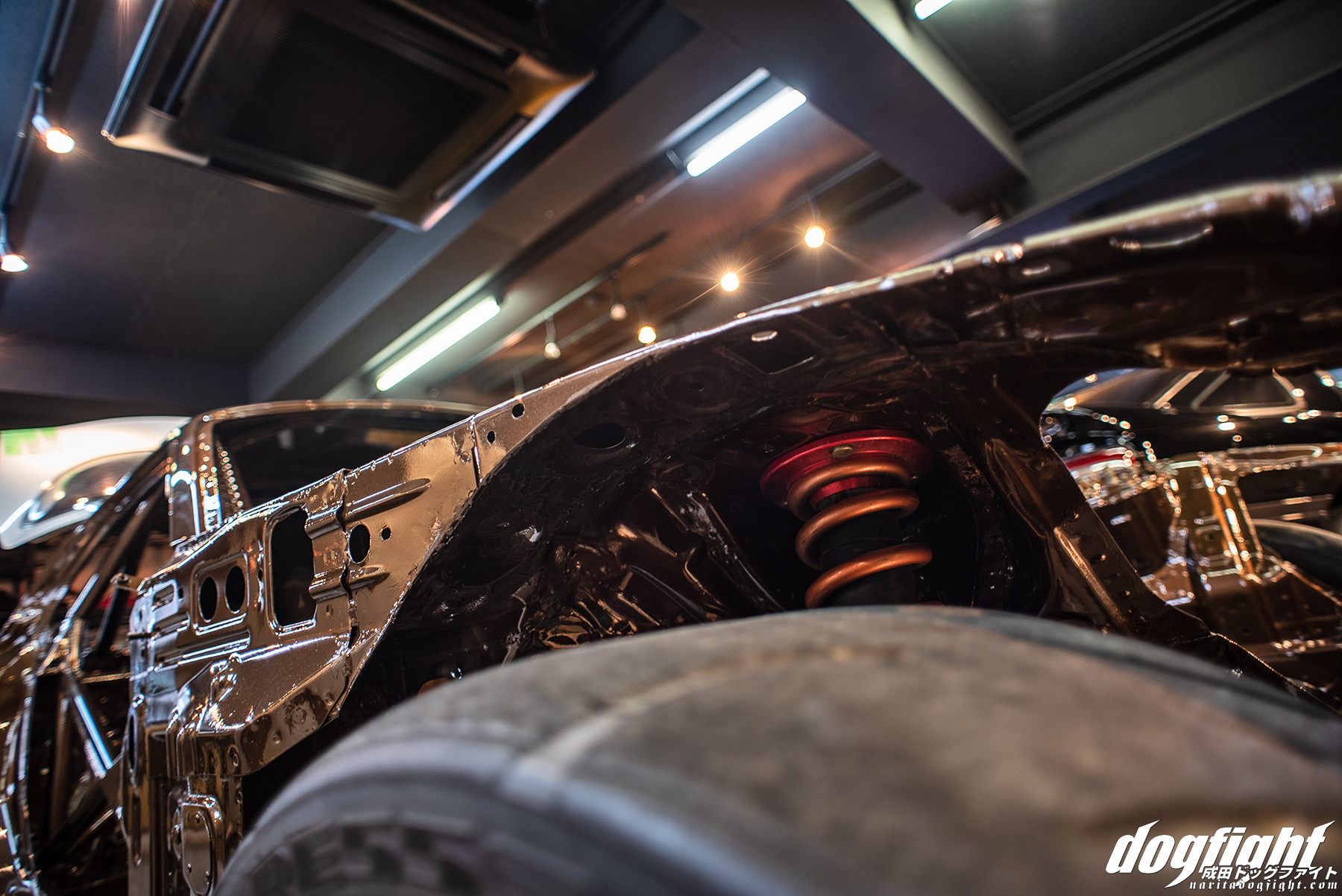 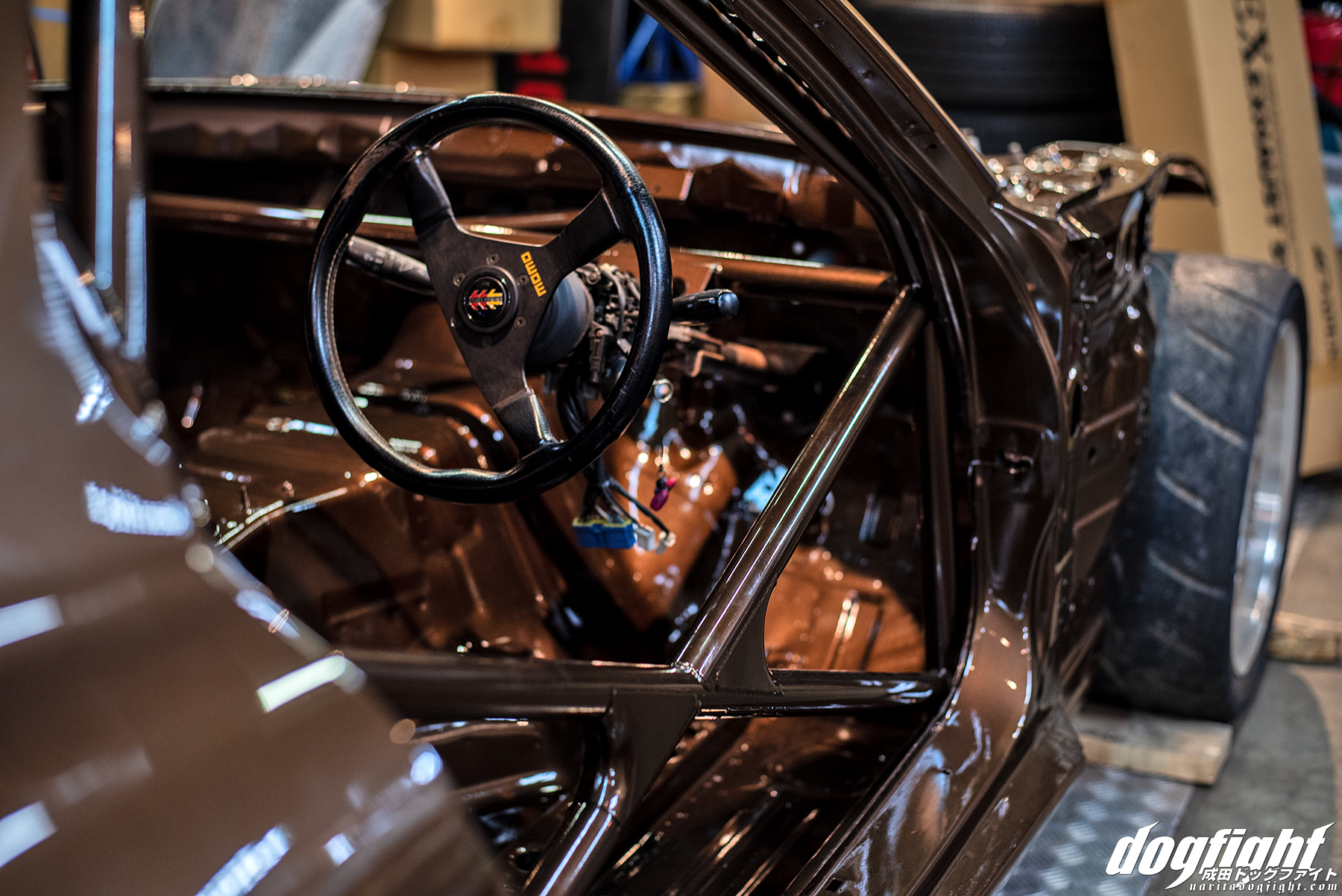 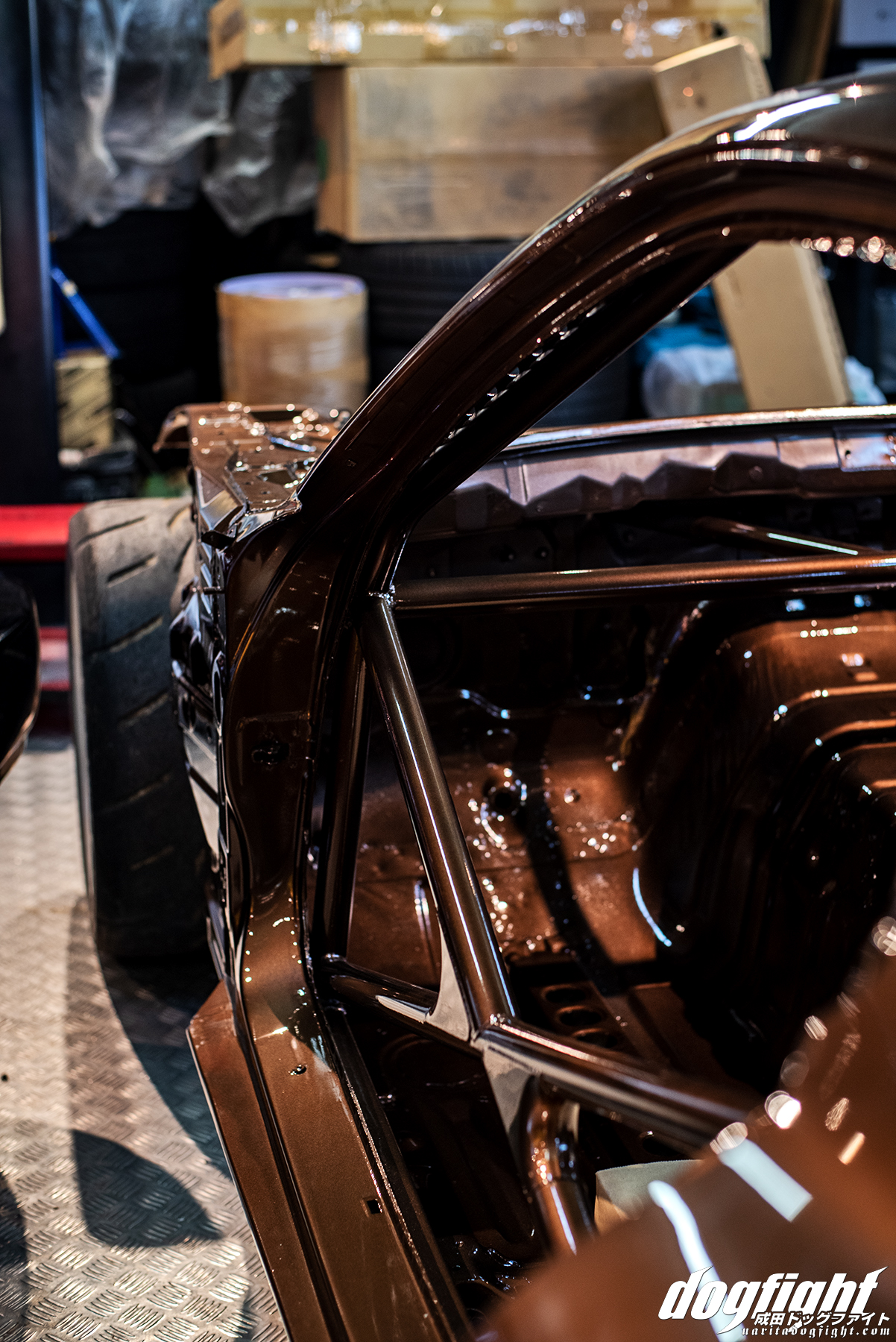 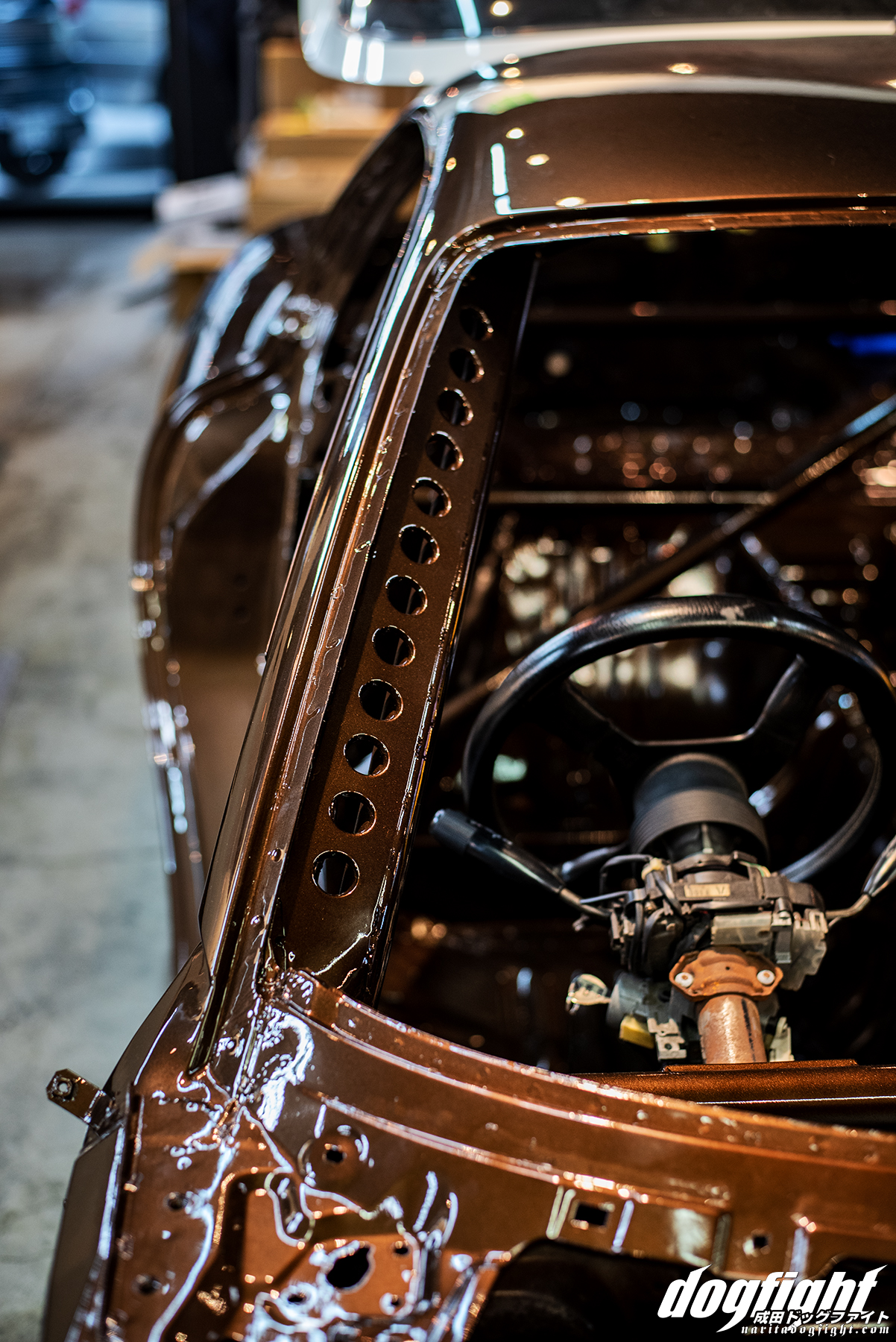 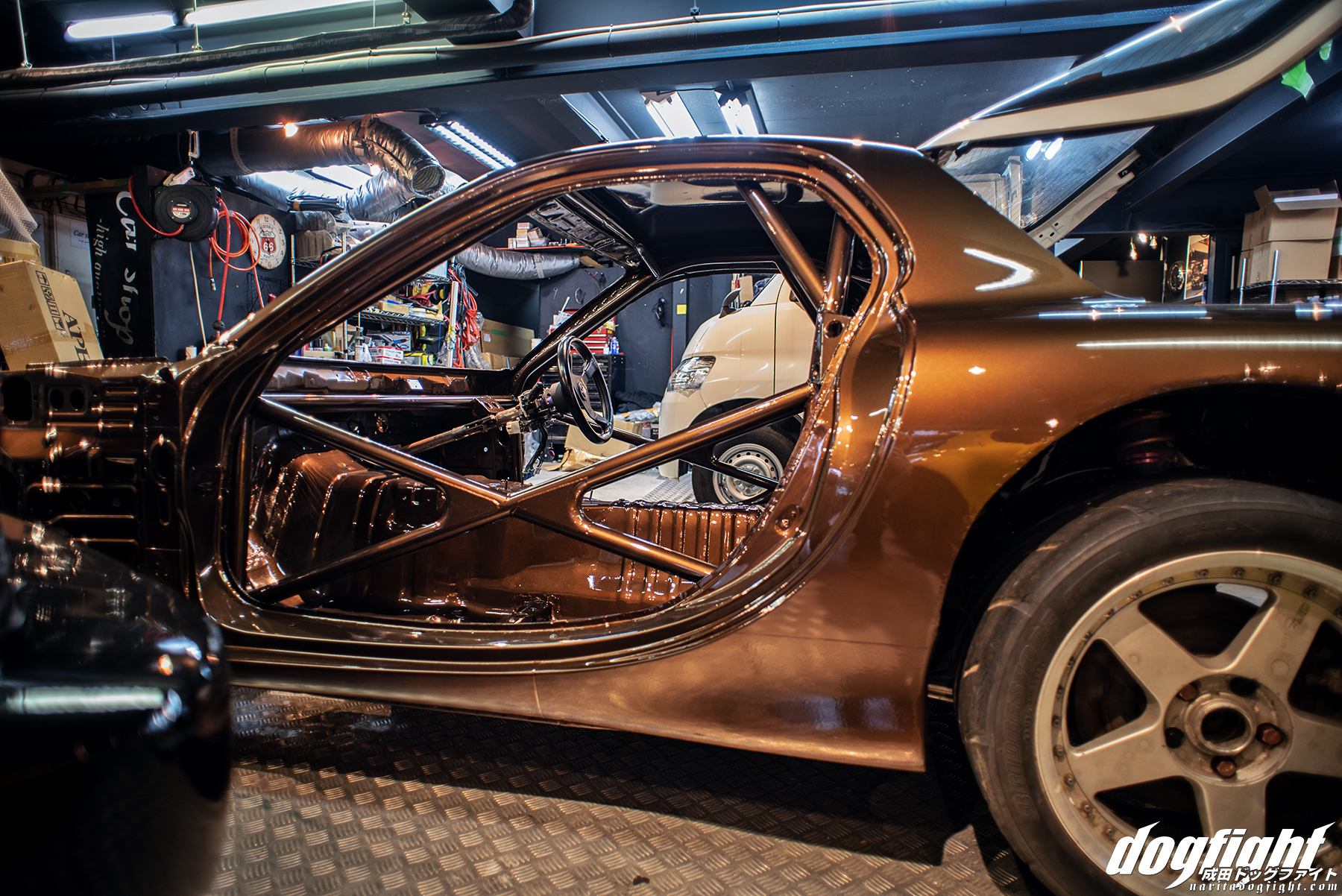 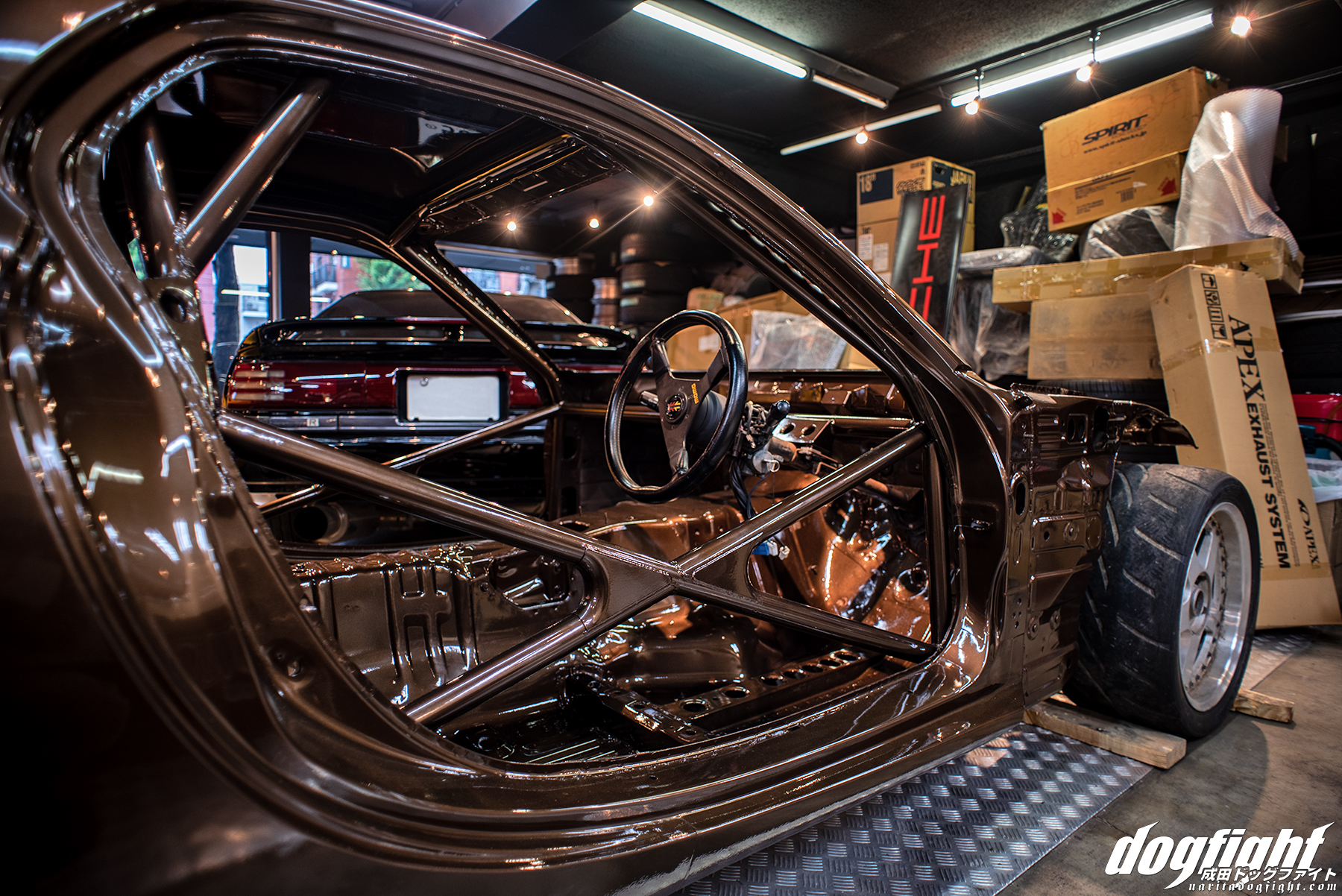 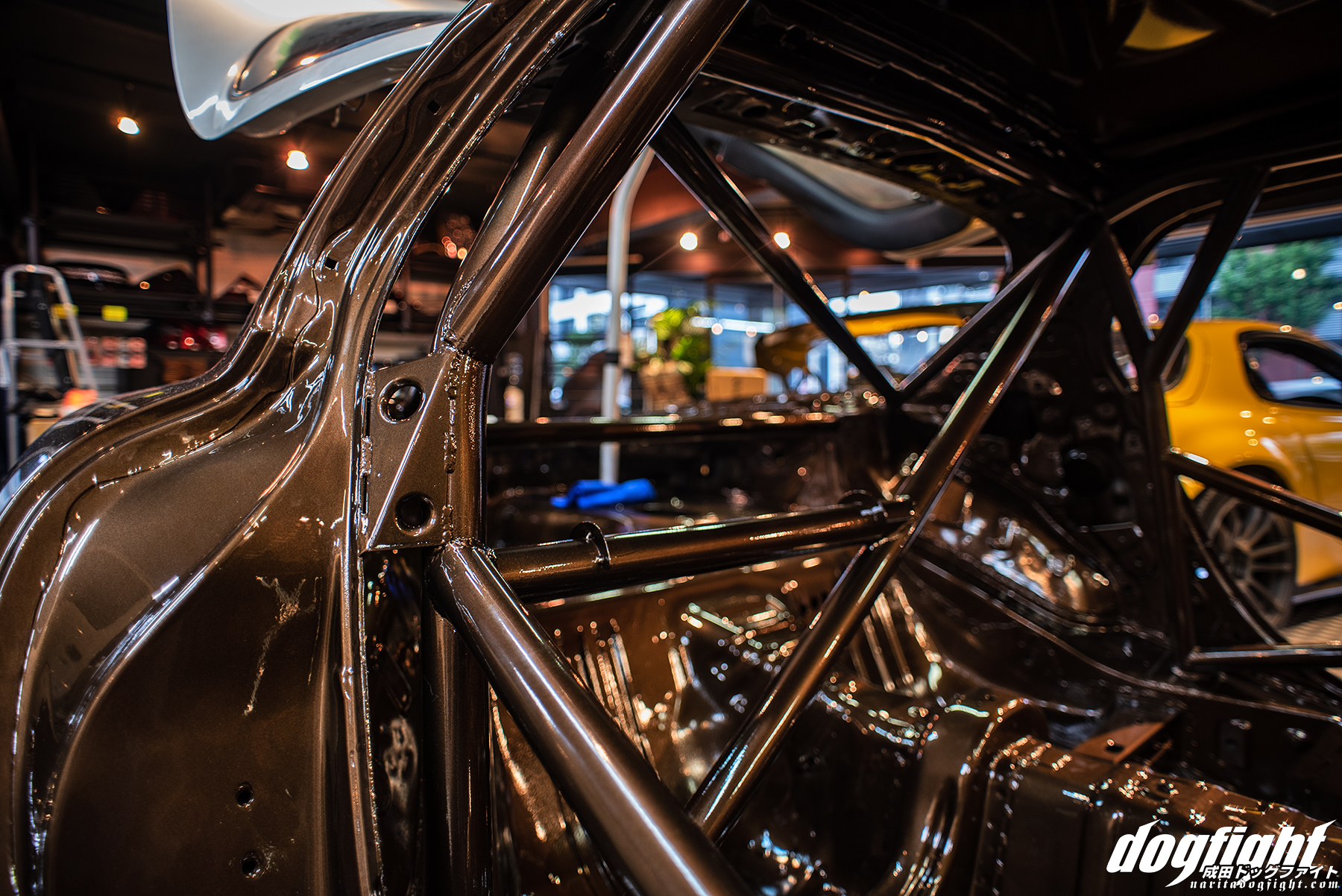 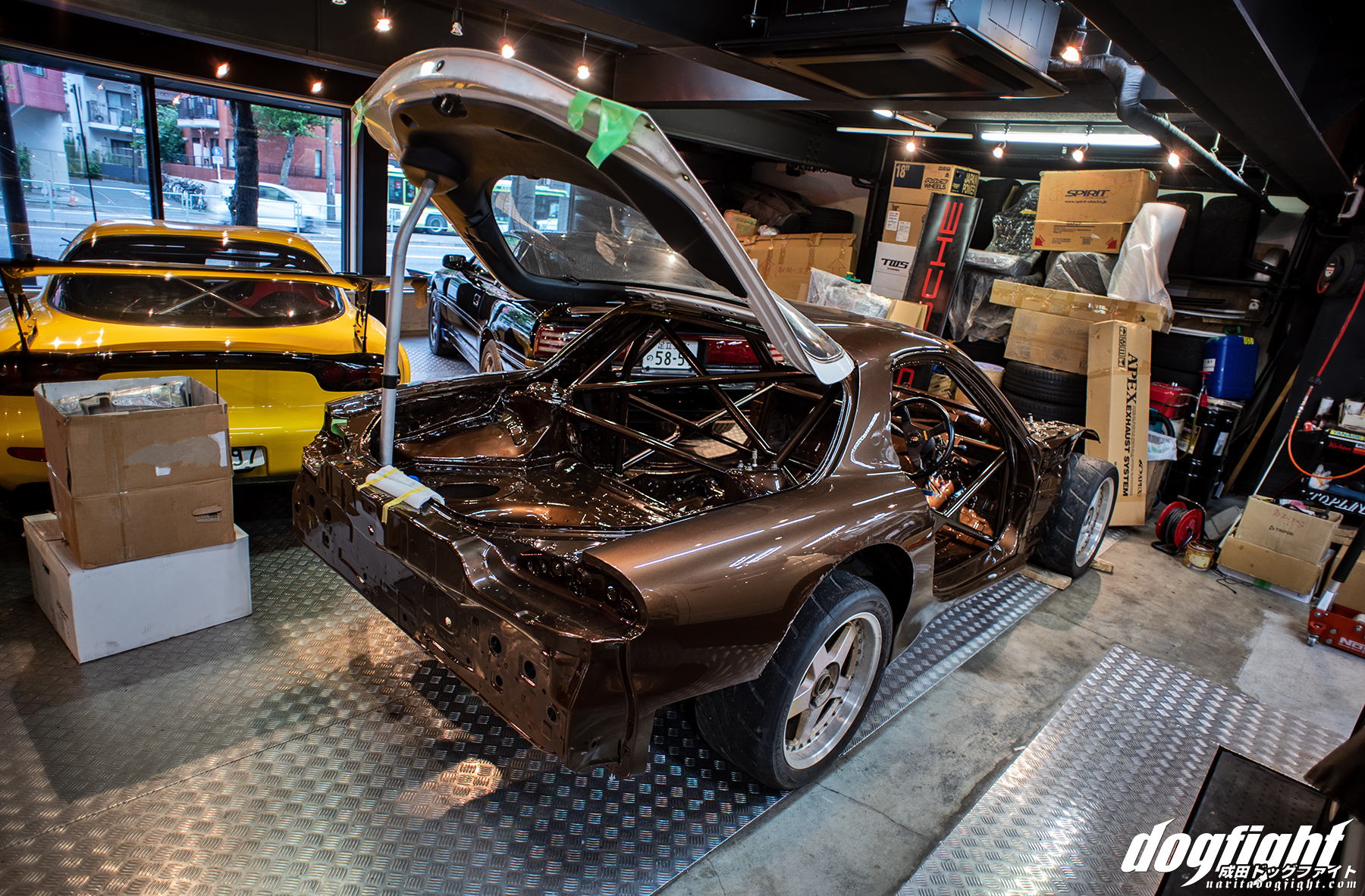 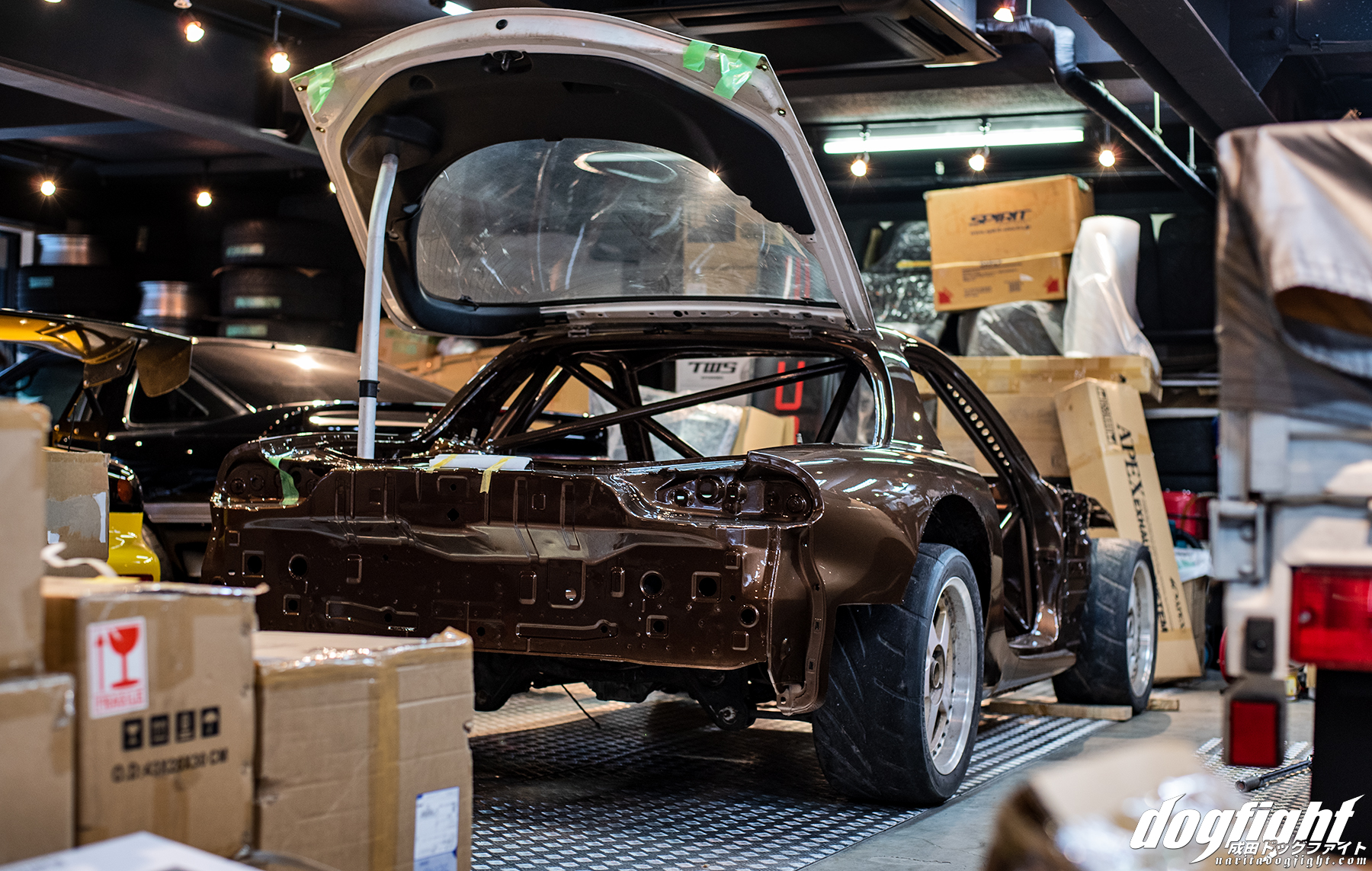 I’ll do my best to document this build as it progresses; however slowly that may be. 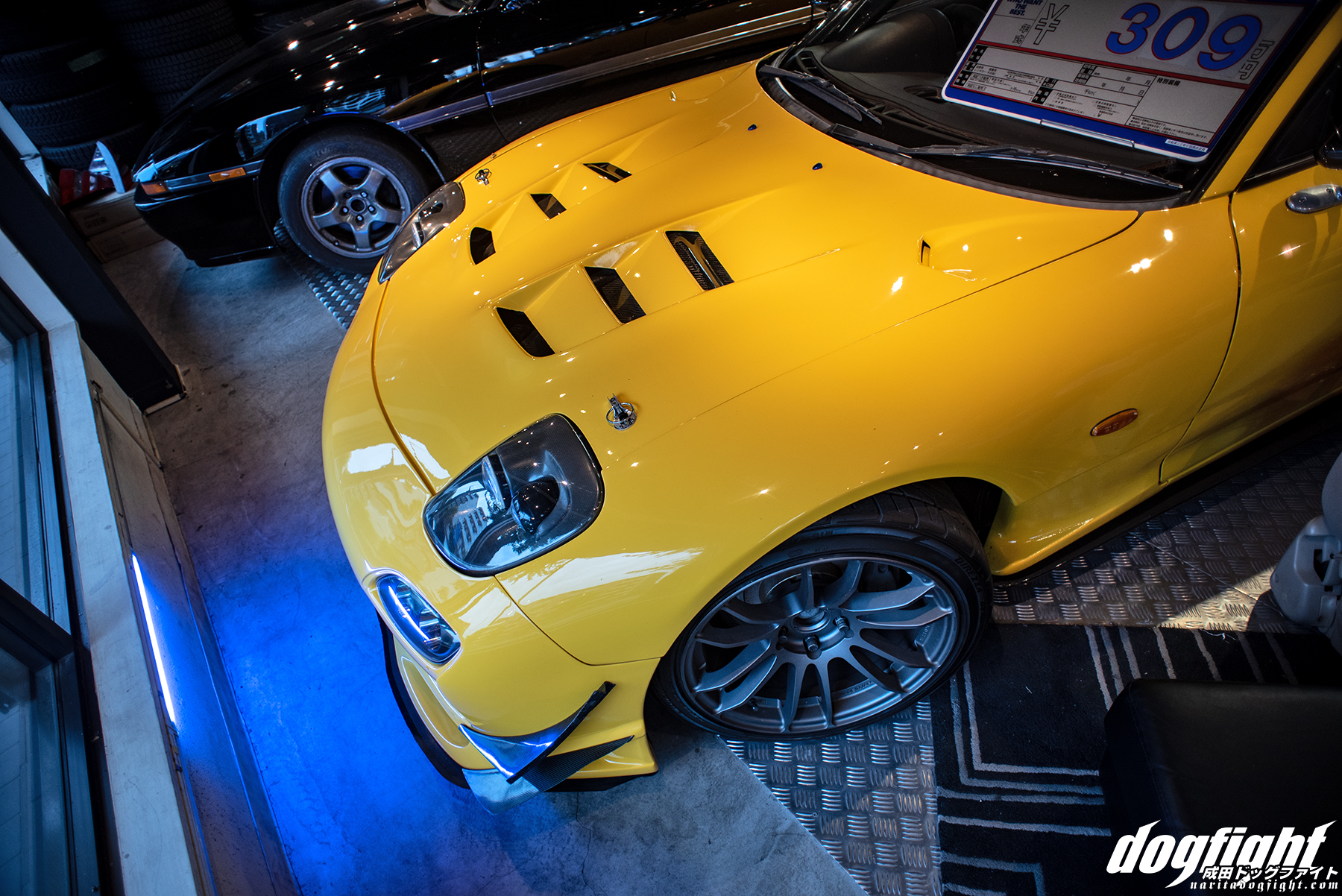 Nice yellow FD that the shop has for sale. 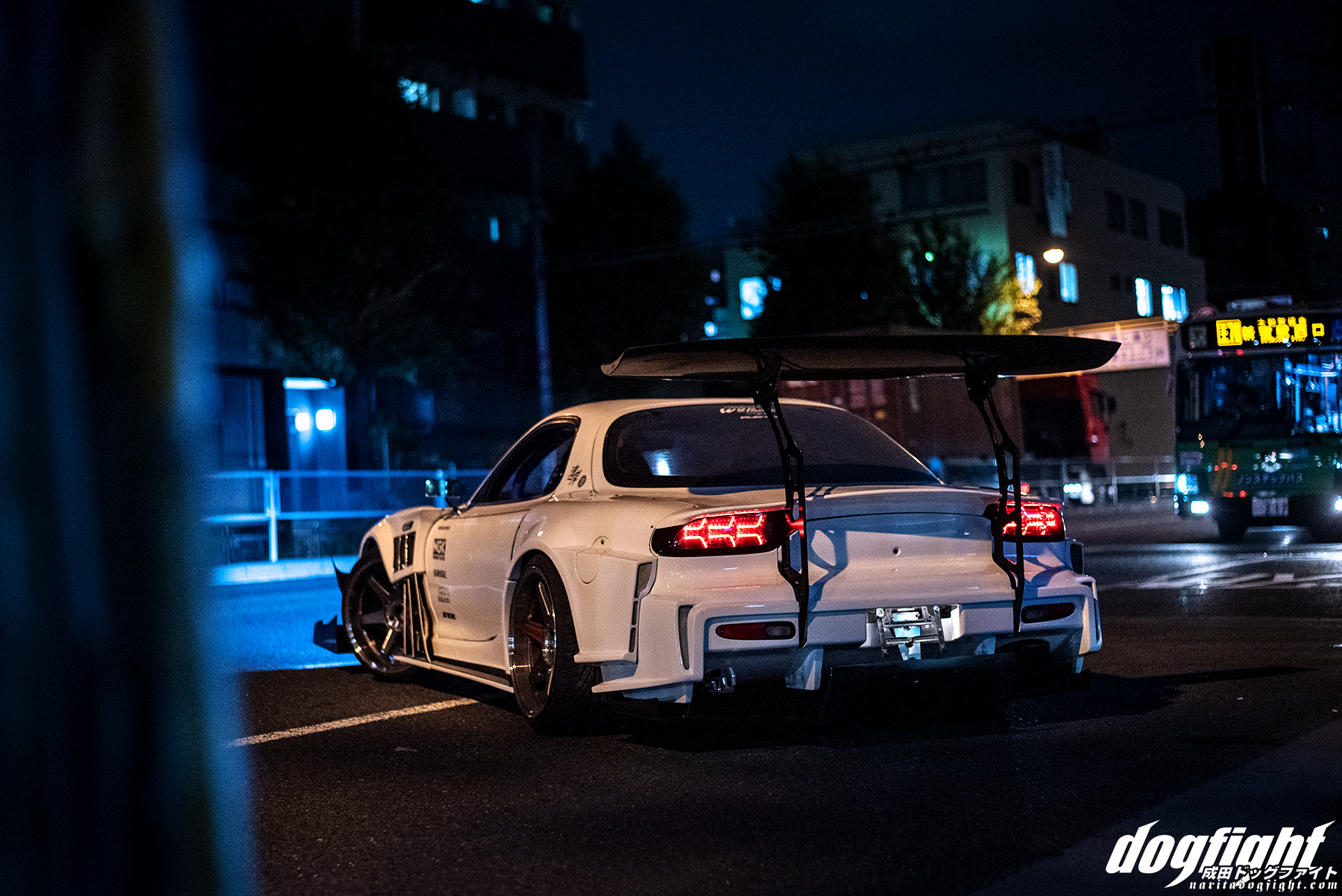 Earlier in the evening, before heading to dinner, Ricky dropped off this customer’s car to get prepared for the Rotary Spirit meeting at Fuji for Seven’s Day. 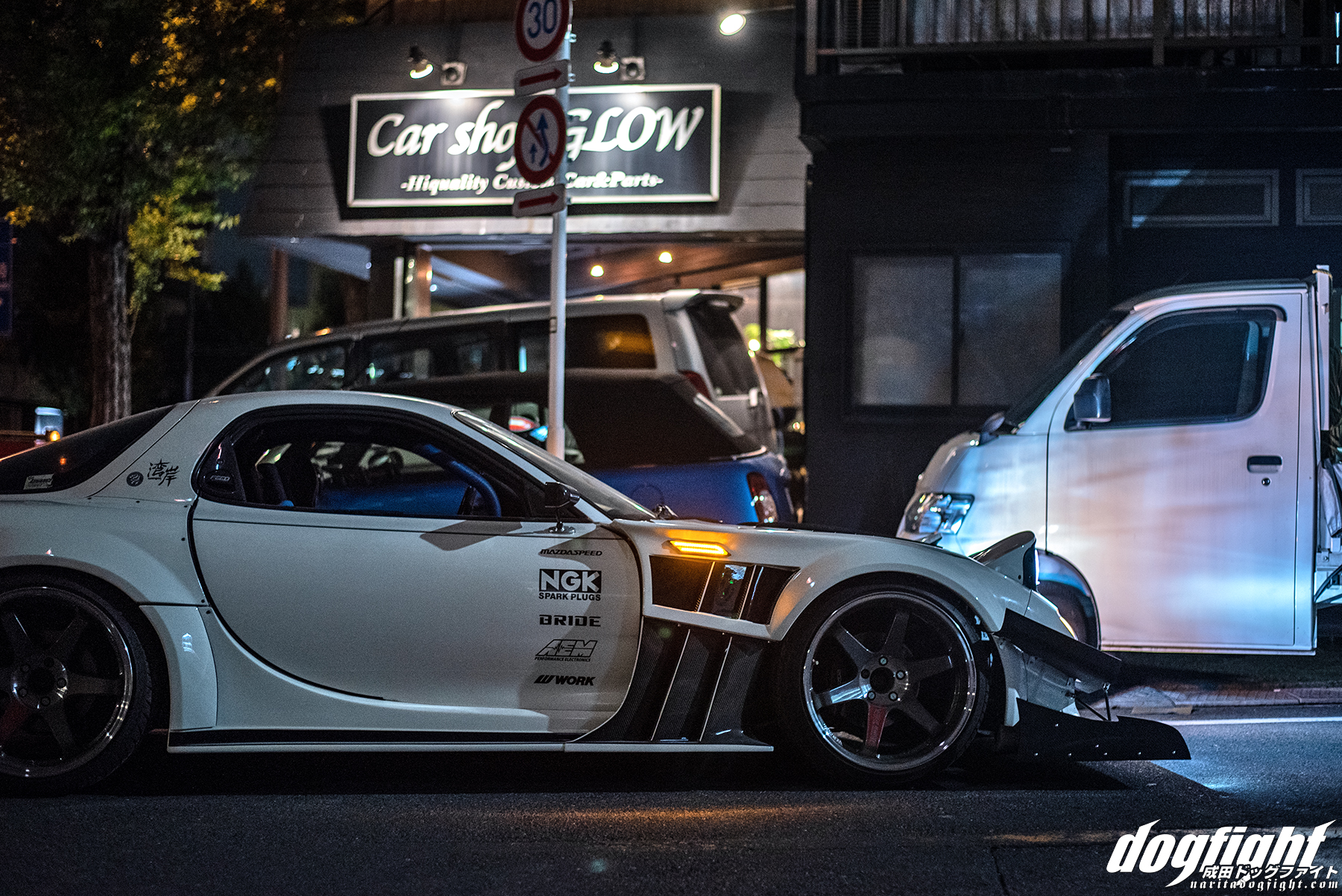 The TCP Magic kit has exploded in popularity recently; great looking aero for the FD. 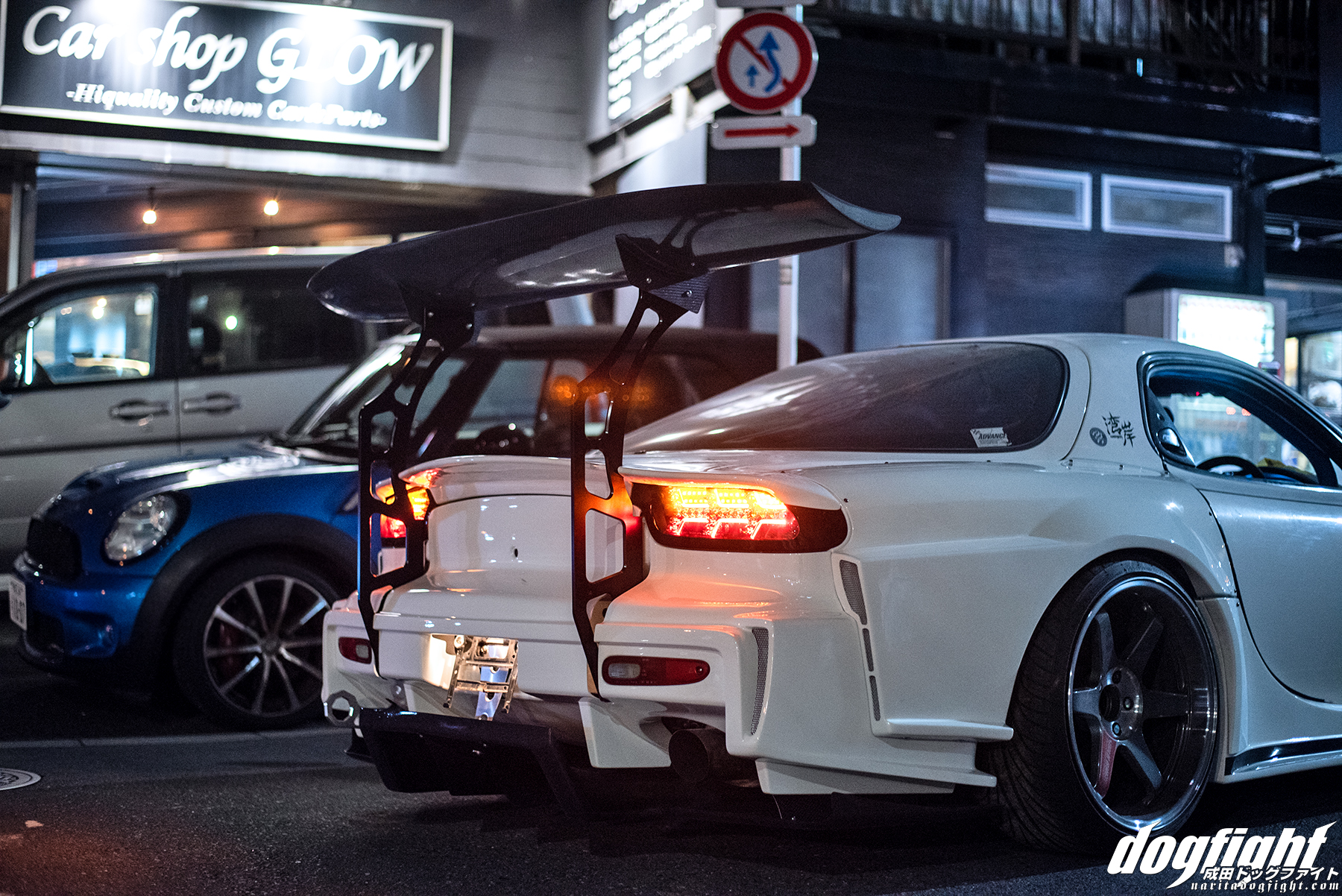 Enjoy the video, and look forward to more from CSG in the coming months.