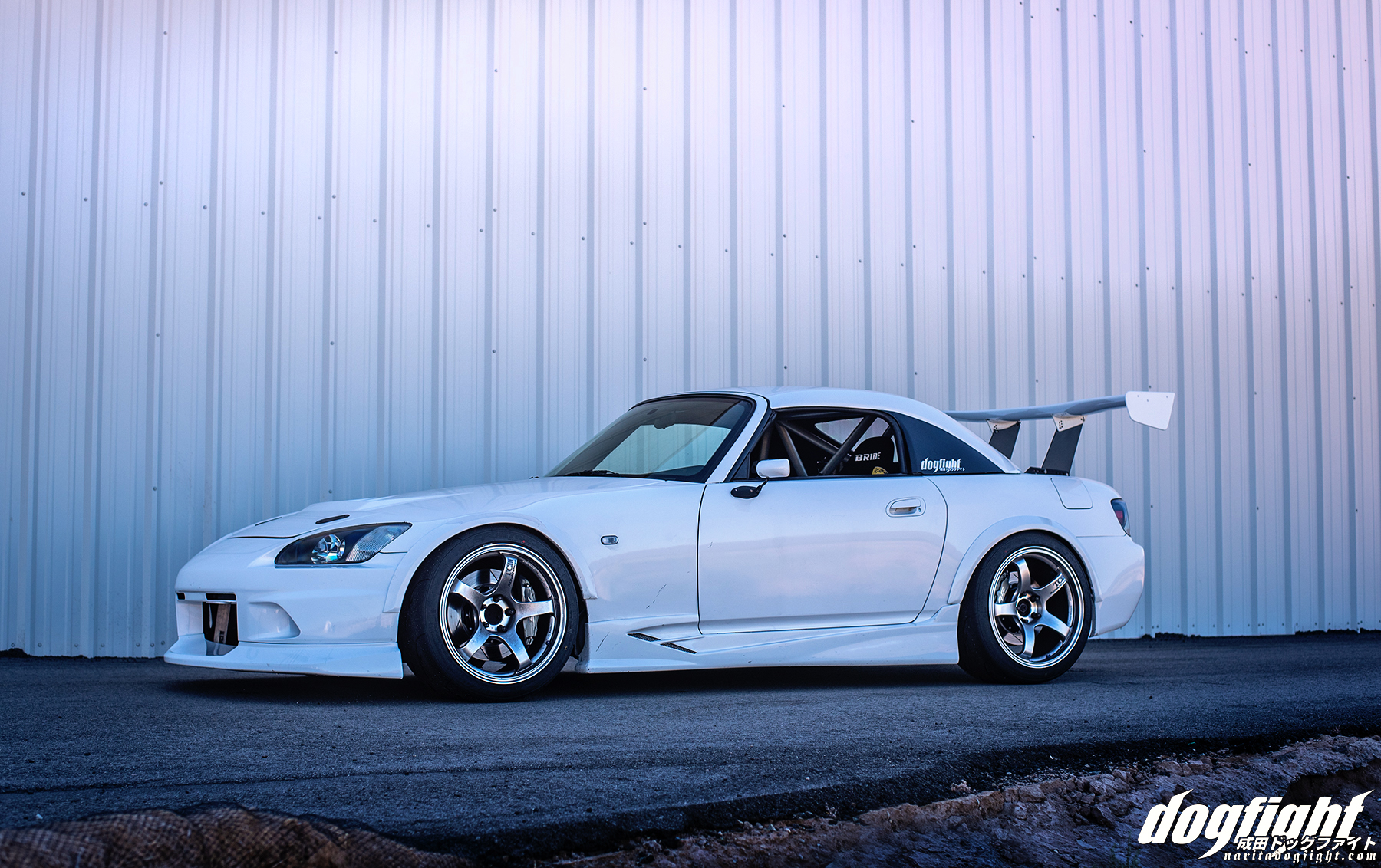 Coming out of a two year hiatus, Justin Yoo returns to CVR for the NDF Attack Challenge hosted by VTEC Club and is met with surprising success.

Every so often time seems to get the better of us.  Those periods in our life where we need to hit the pause button on all our ancillary activities to concentrate on the things we can consider as foundational; family, relationships, work, education, etc.  It’s during these periods of rapid progression where we tend to temporarily lose sight of our passions.  When Justin decided to take the next step in his nursing career, he had no choice but to hang up his helmet and gloves, and allow his driving to take a back seat (pun intended) while he focused on school.

Fast forward two very long years, after graduating and securing the job he set out to, he finally had some reprieve from his non-stop schedule to turn his sights back to racing.  His S2000, which had been sitting undriven for nearly his entire tenure in school, was in dire need of a rebuild.  So over the past few months, Justin has chipped away at the issues that were preventing him and the car from being back on a circuit. 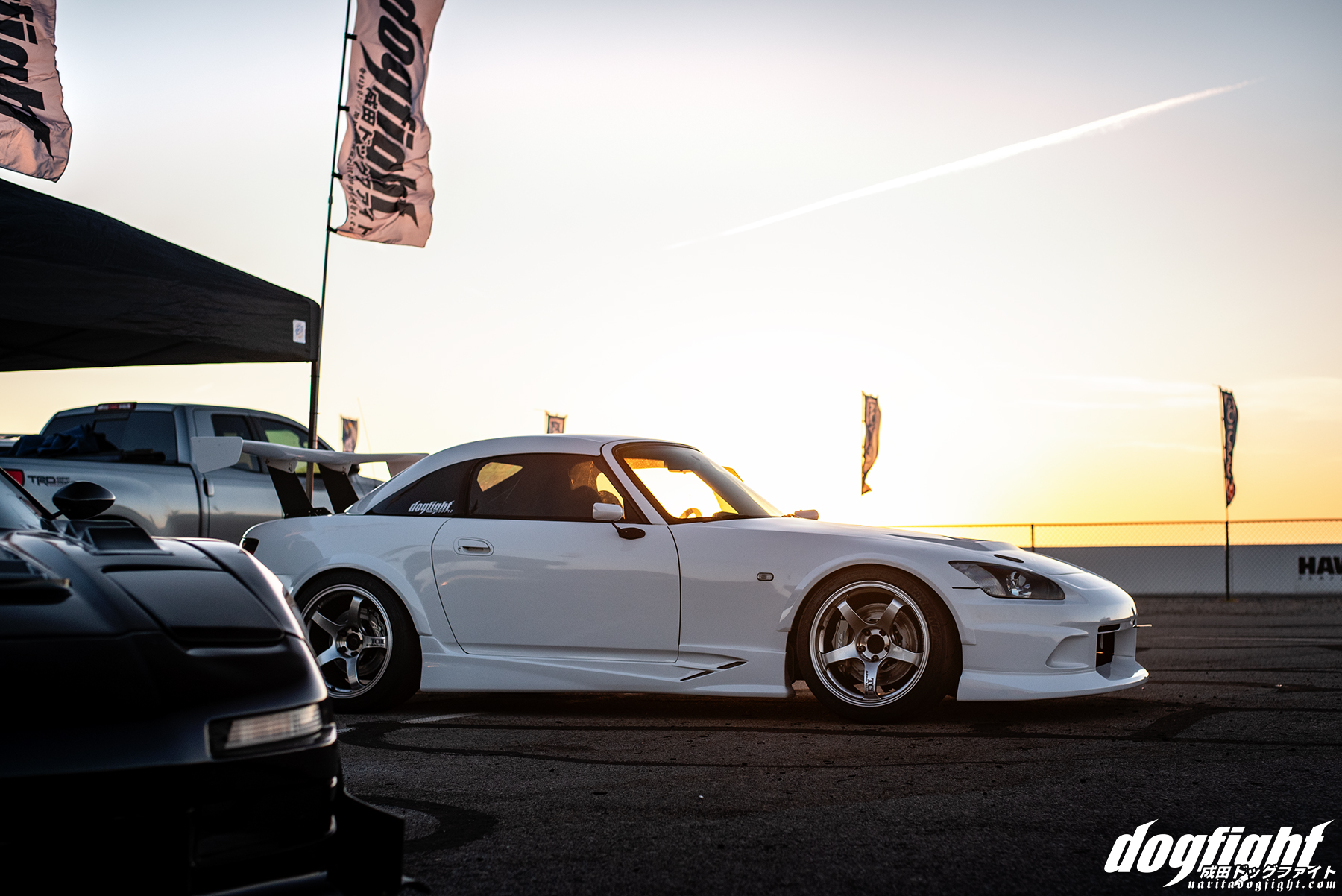 First on the list was to swap out the aging and worn motor.  The previous engine was showing signs of compression loss resulting in reduced power before Justin’s break, so when he decided it was time to get back at it, he knew he was going to need a replacement.  A stock F22 was sourced and installed along with a few minor but necessary upgrades like a Koyorad radiator and oil cooler, GReddy Ti-C exhaust system, brake master brace, and ultra-light race battery.  For a practice car, Justin isn’t necessarily looking for power at the moment, but more so reliability. 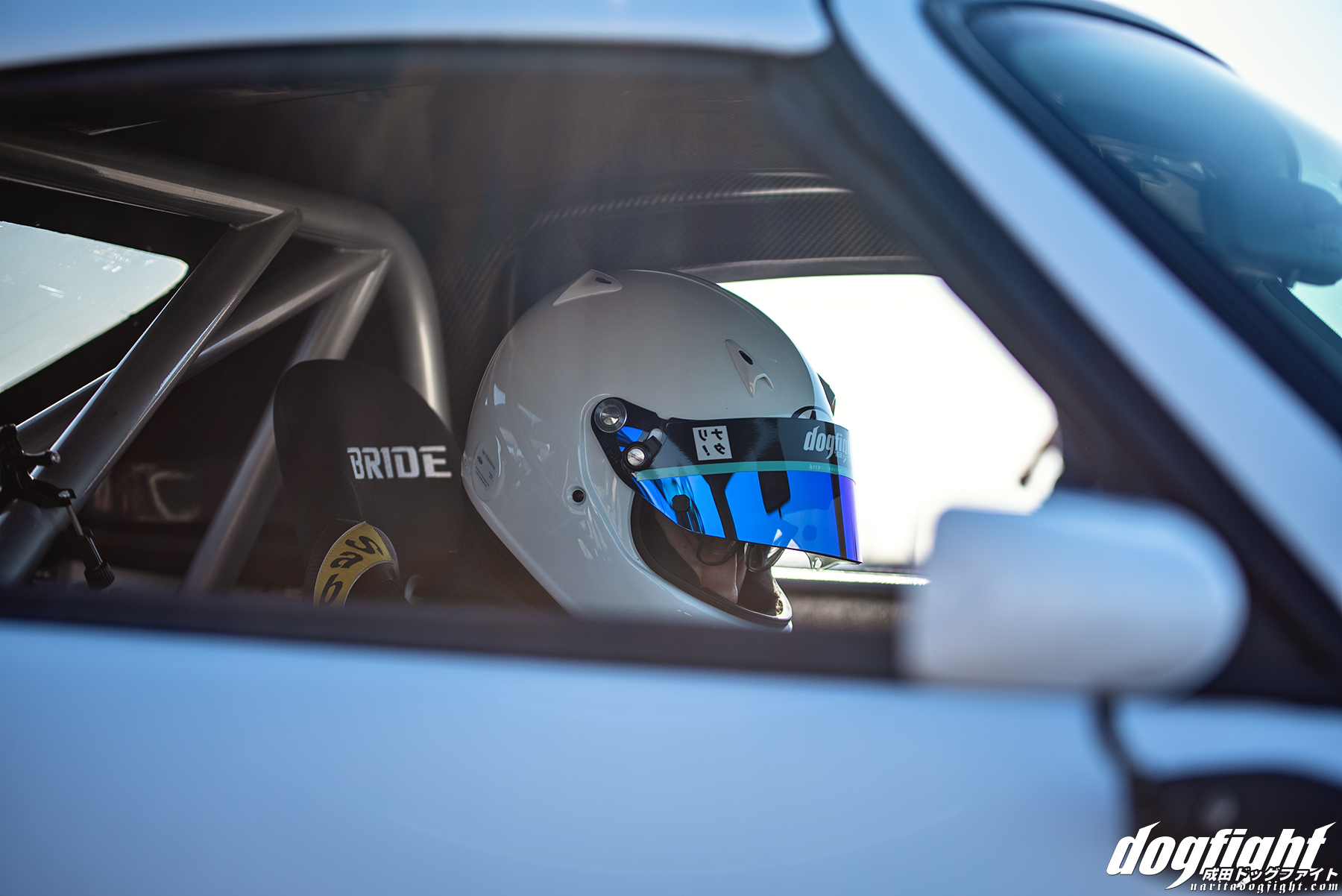 Back behind the wheel for the first time in awhile, it didn’t take him long to find the rhythm he had in the days when he frequented the track, easily setting a personal best on his first session out and qualifying him for the mid-day NDF Attack Challenge. 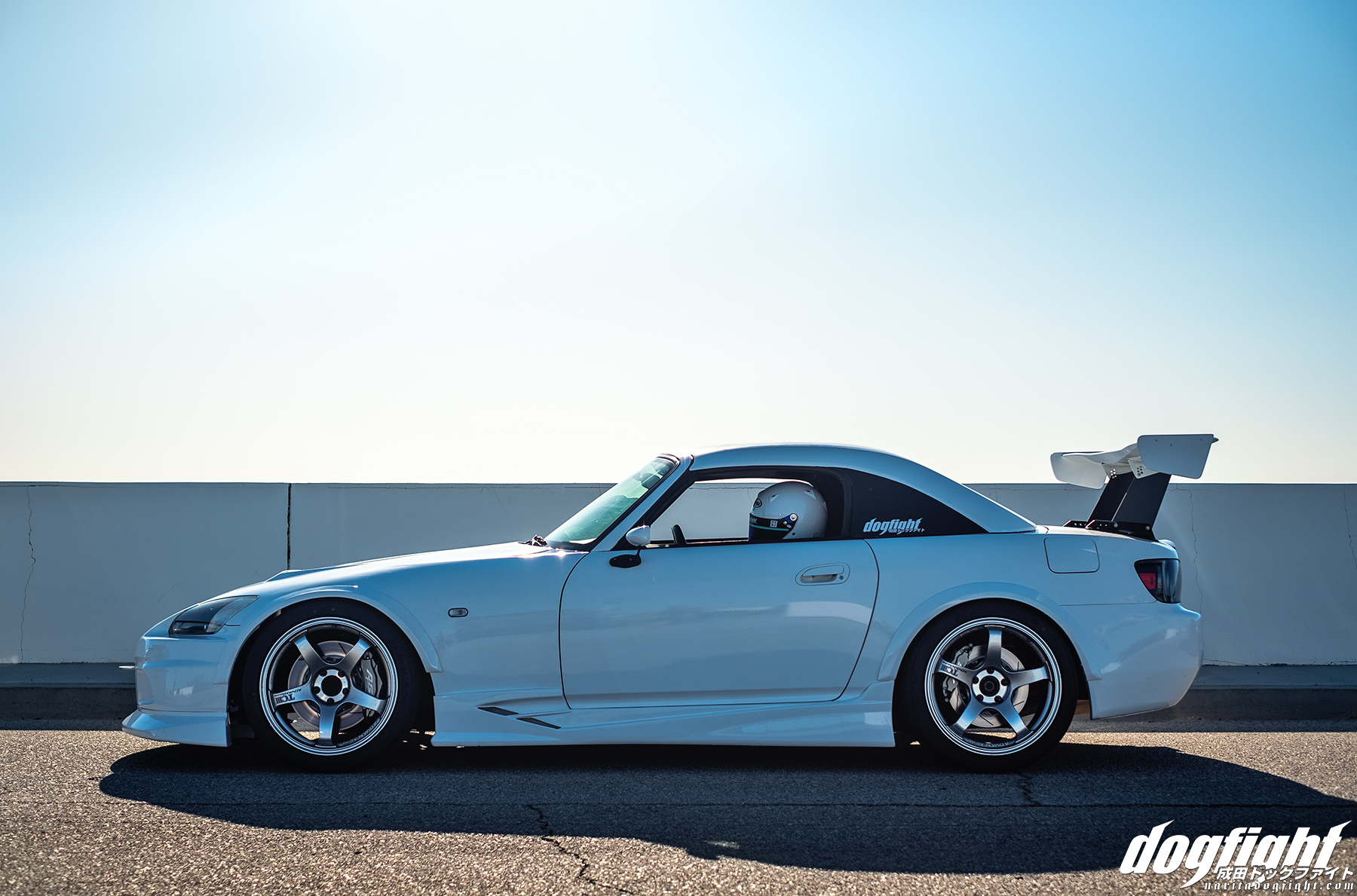 “It was extremely nerve racking getting into the driver’s seat again. I had a completely new car with no set up and about 2 years of rust…a lot of reasons to believe I would be nowhere near my previous lap times. My plan to take a couple easy laps on the first session flew out the window. The motor felt strong, my brakes and suspension gave me confidence, and the tires cleaned up my mistakes. Resetting my PB twice that day definitely lit a fire. I’m excited to be back.” 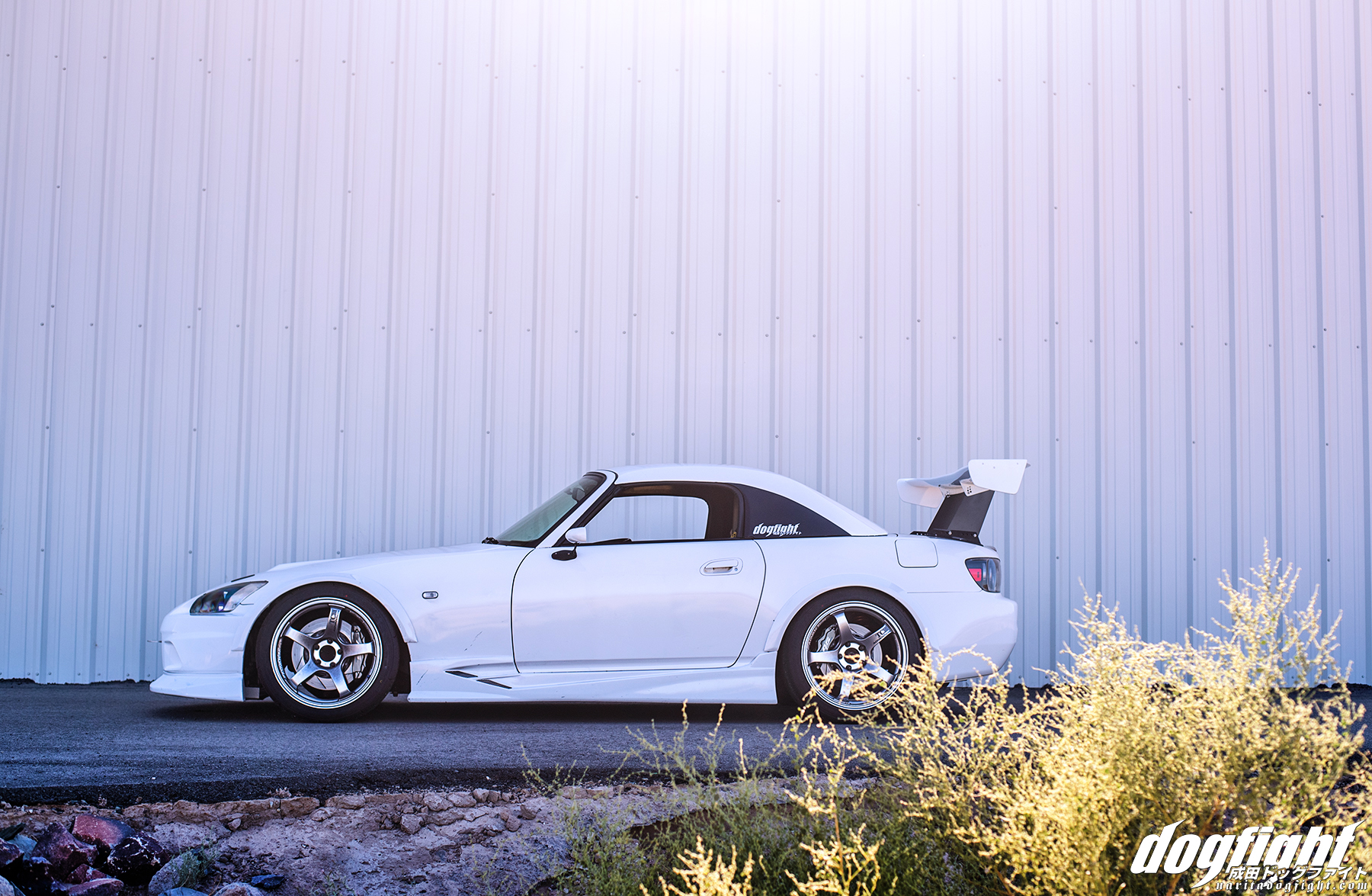 As temps rose later in the morning, it was clear that times weren’t going to improve for the day, so I drove the car over to the hangars on the other side of the grounds to take a few photos of the revised look and new additions.

Most important for Justin, as it is for everyone in our network, was for the car to look good.  So after the new motor was installed and running properly, it was time for the car to be dropped off to get a full vinyl wrap, as time hadn’t been well to the car’s original paint. 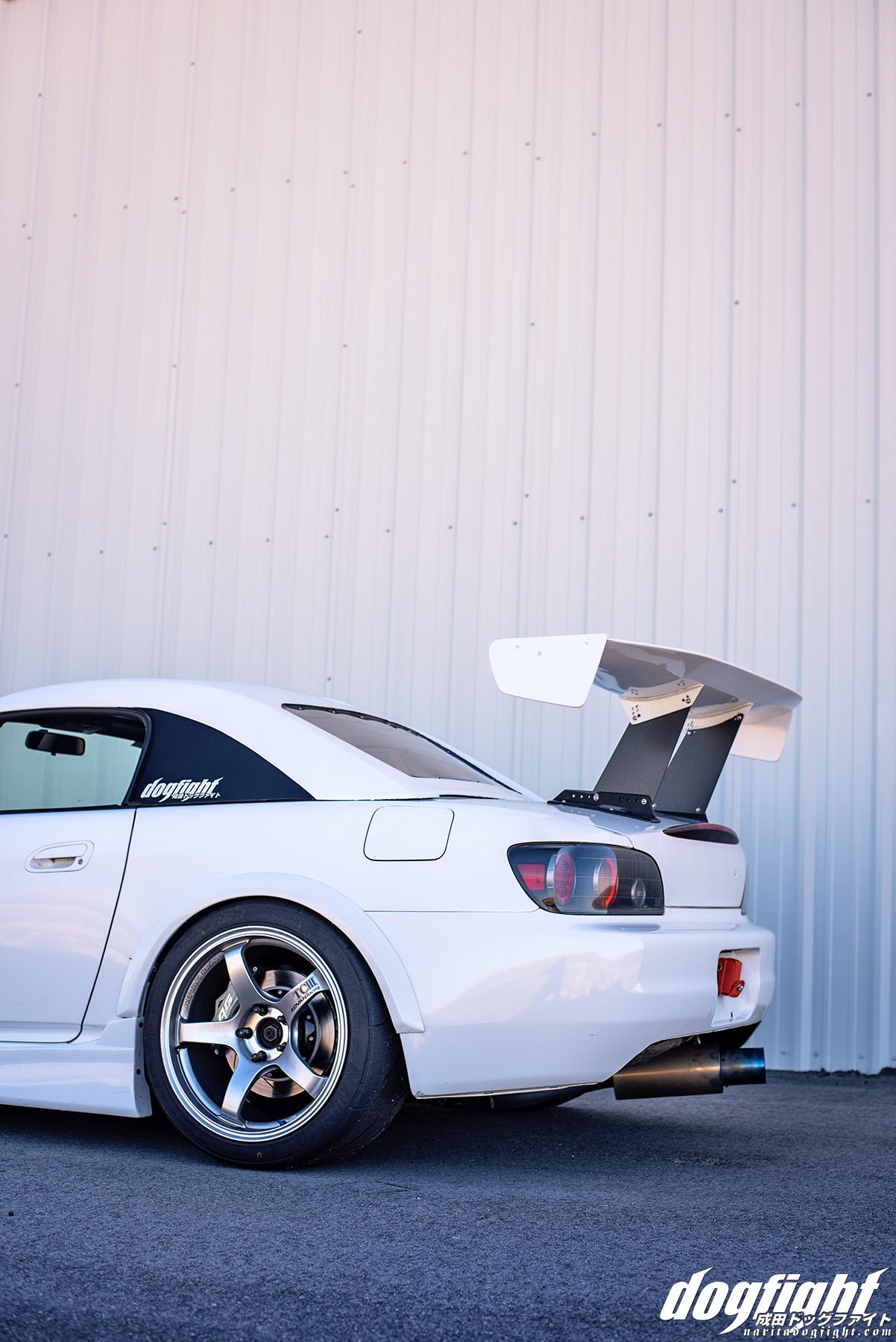 295mm carbon wing stands made by Renegade took the place of the original Voltex units and were mounted to the same Voltex Type 7 wing that was on the car previously. 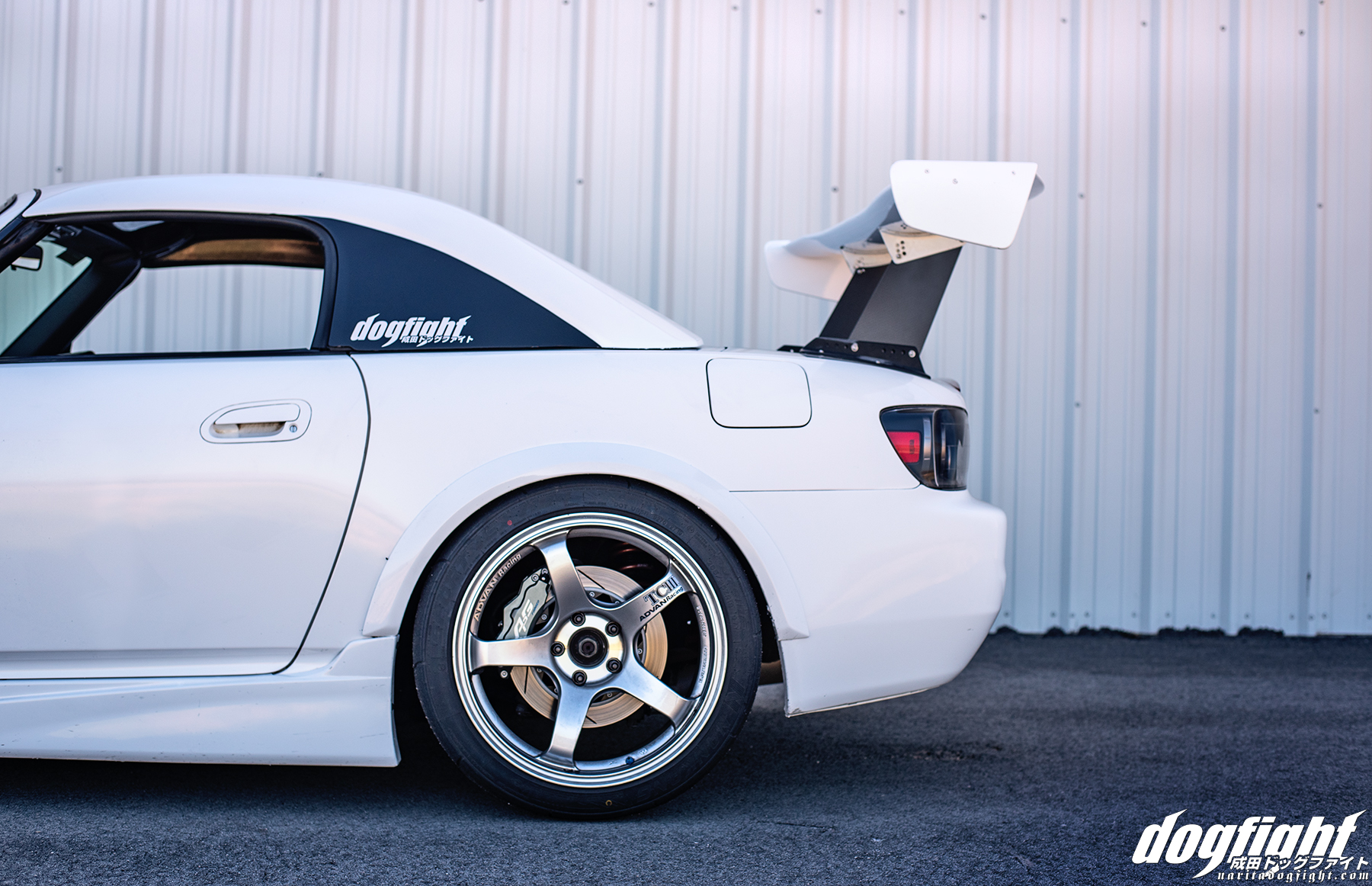 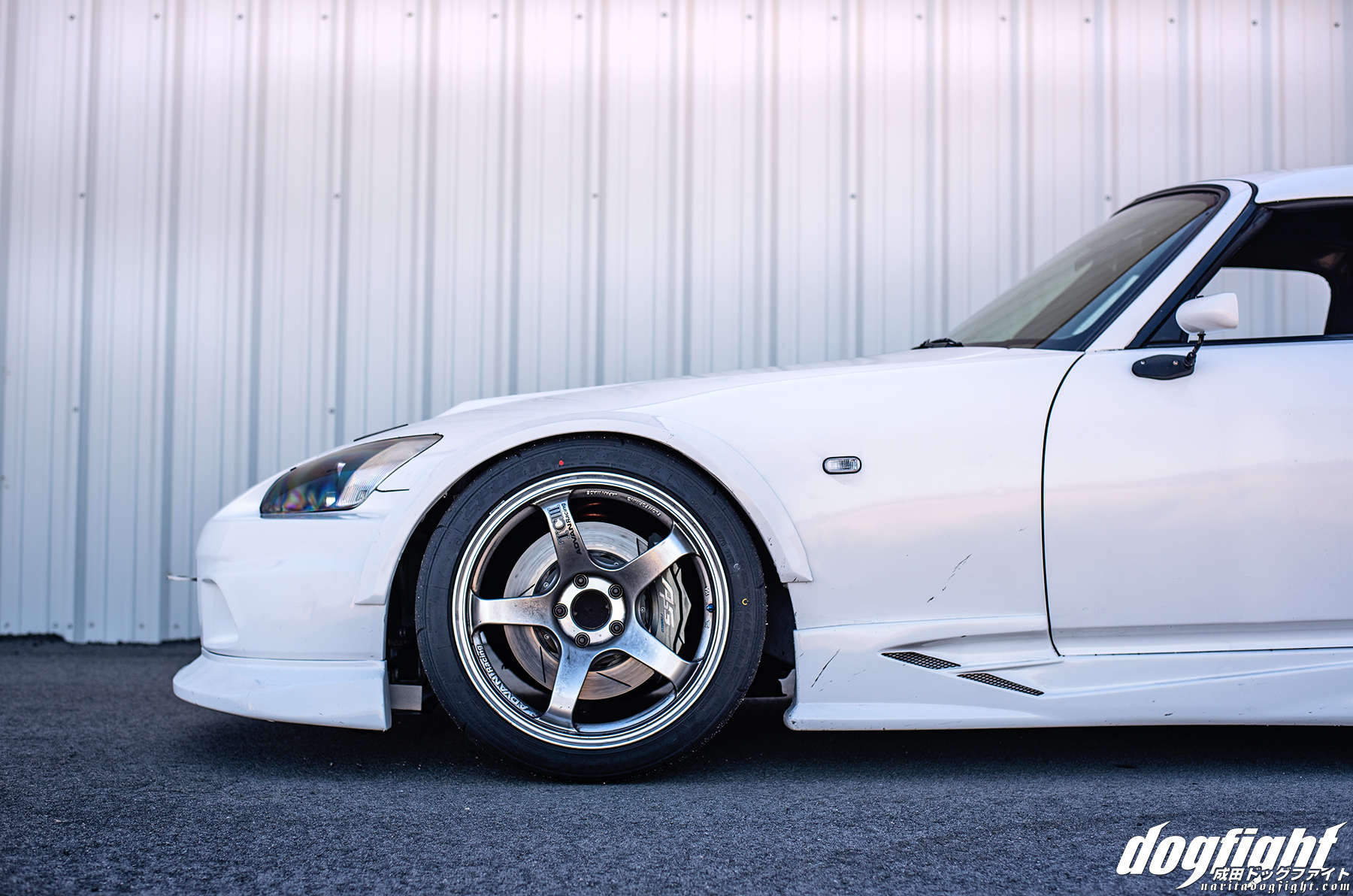 Front and rear Voltex flares allow the 18×10 +35 Advan TCIII’s a little more breathing room.  Wrapped in fresh 265/35/18 Nankang AR1’s, even with the added space the car was just about as low as it could go to allow adequate stroke.

Having used off the shelf HKS coilovers in the past, this time around Justin wanted something more tailored to his setup and driving style.  He called on Amir at RS Future to build a custom set of coilovers that utilized 18k/18k Swift Springs and were dampened specifically for the car’s weight and tire use. 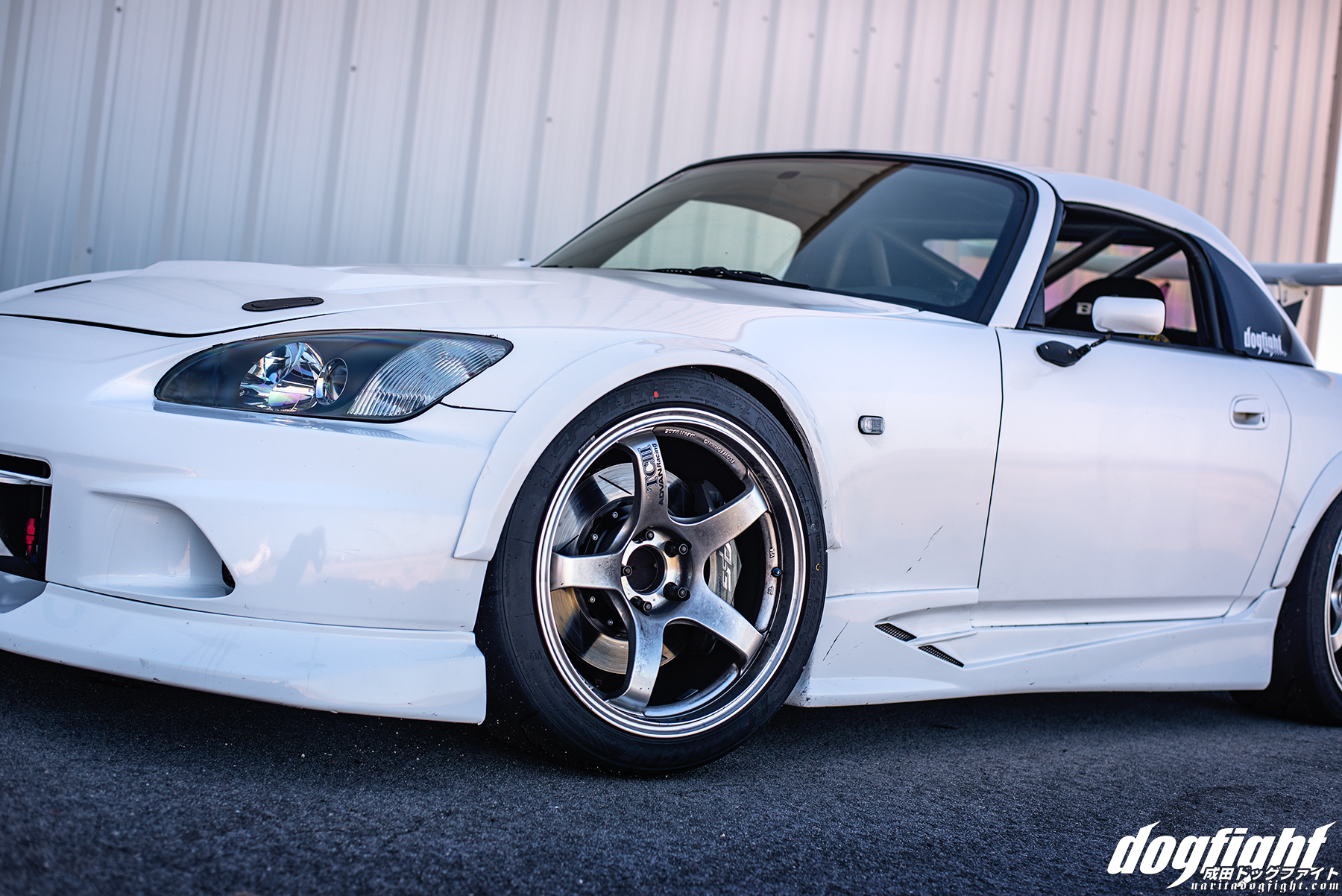 The Voltex style front bumper and side skirts round out the exterior package nicely. 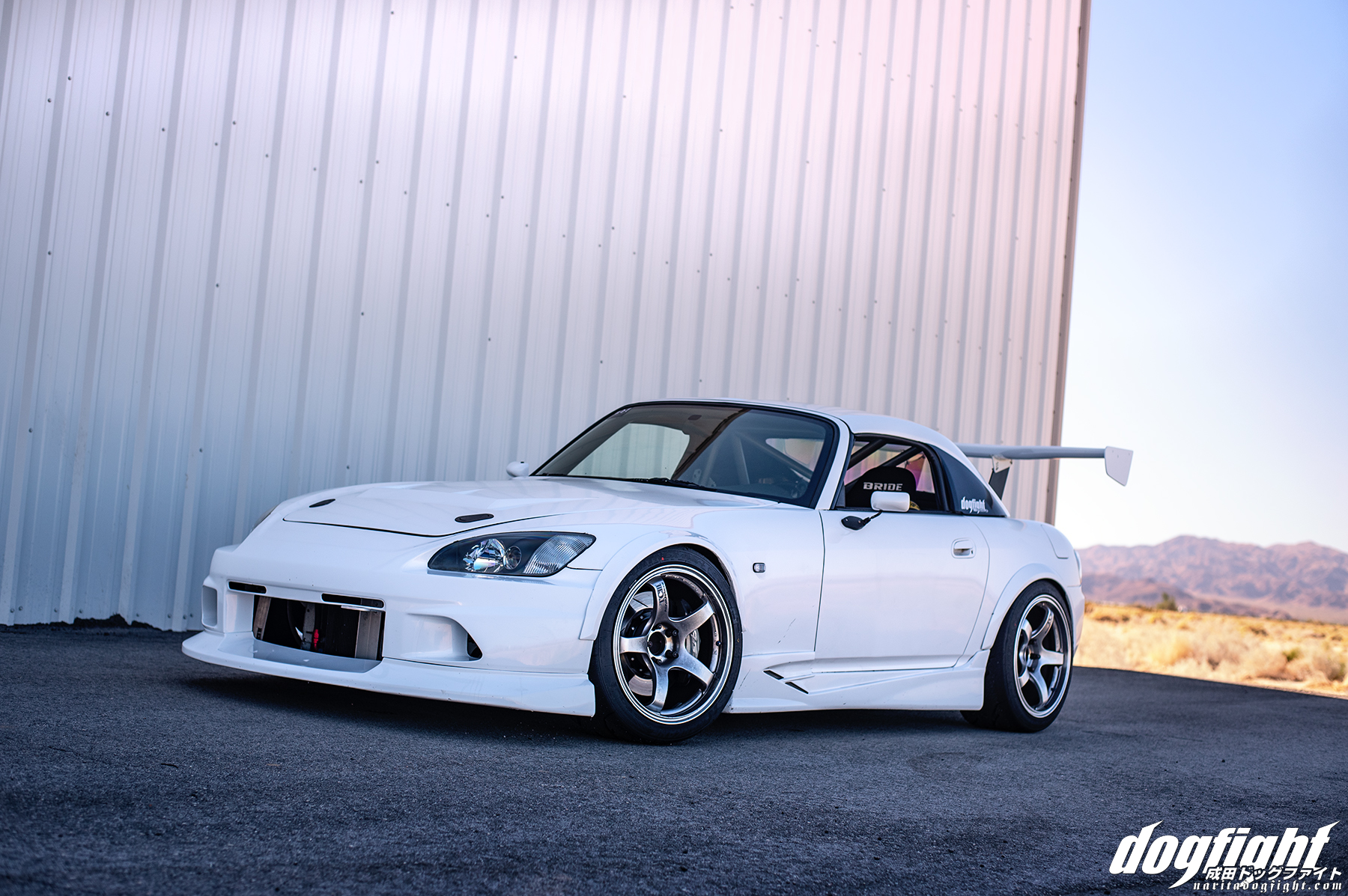 Combined with the J’s Racing style hood and new AP1 headlights, the car is the perfect amalgamation of a clean track car. 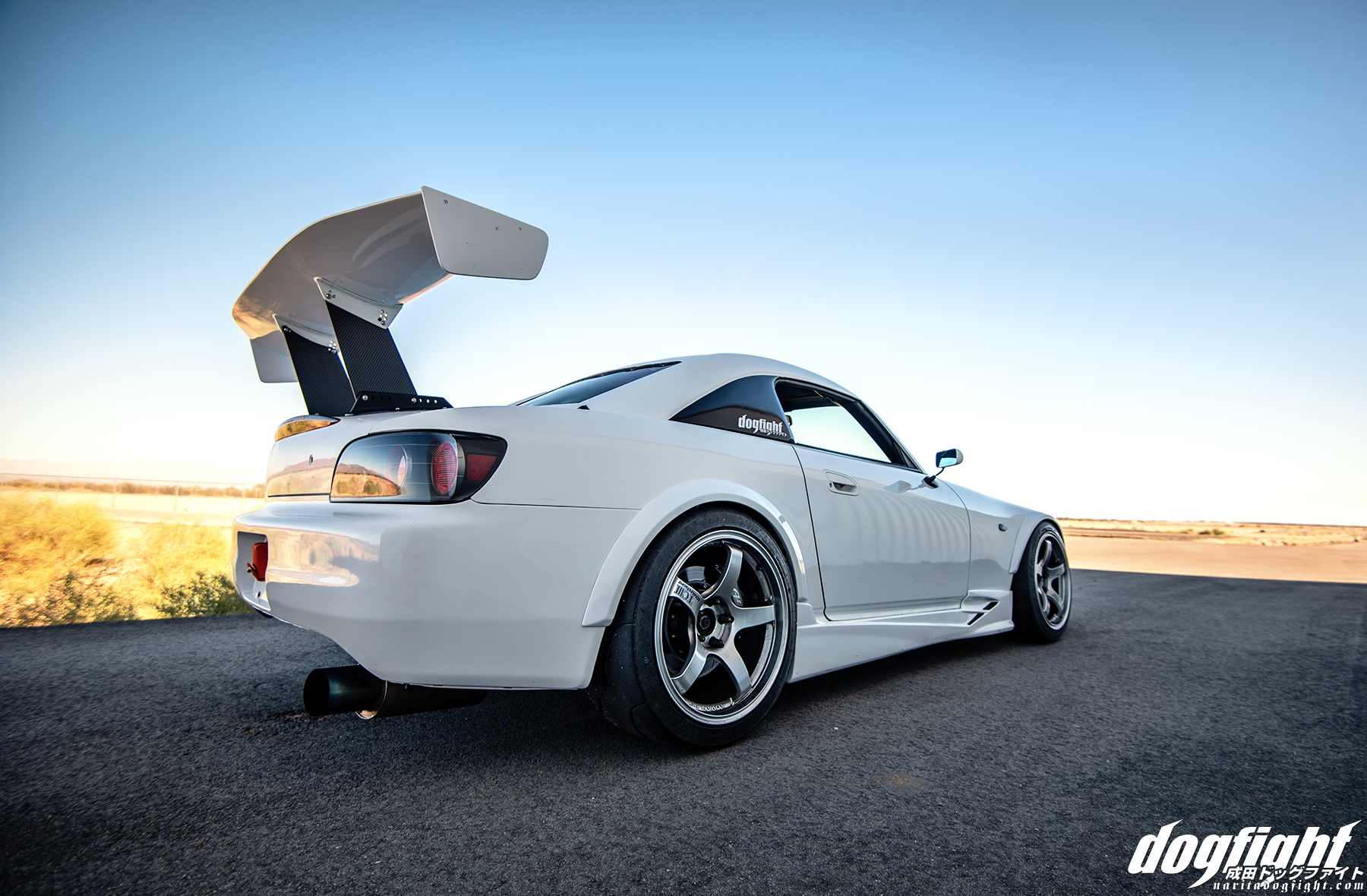 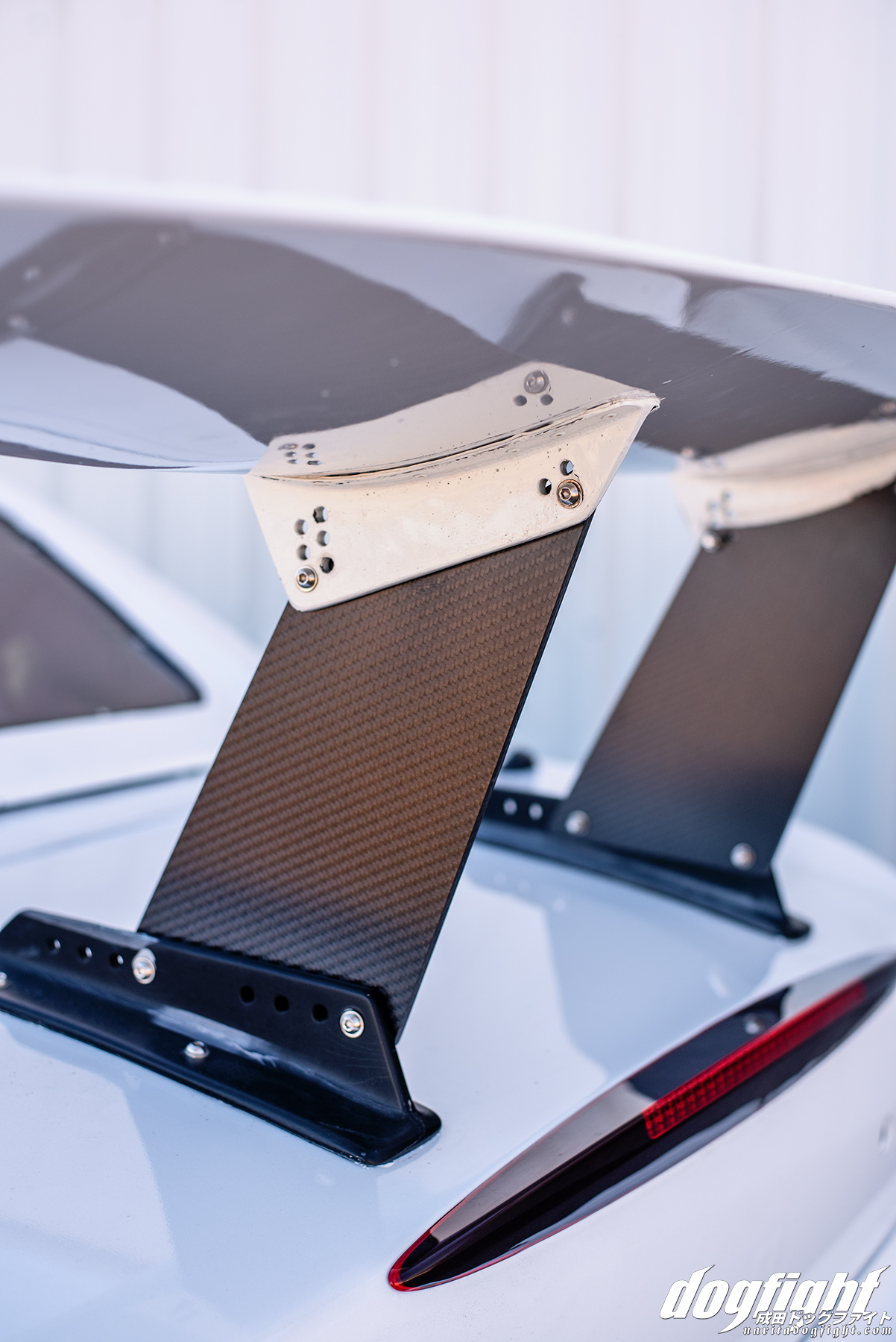 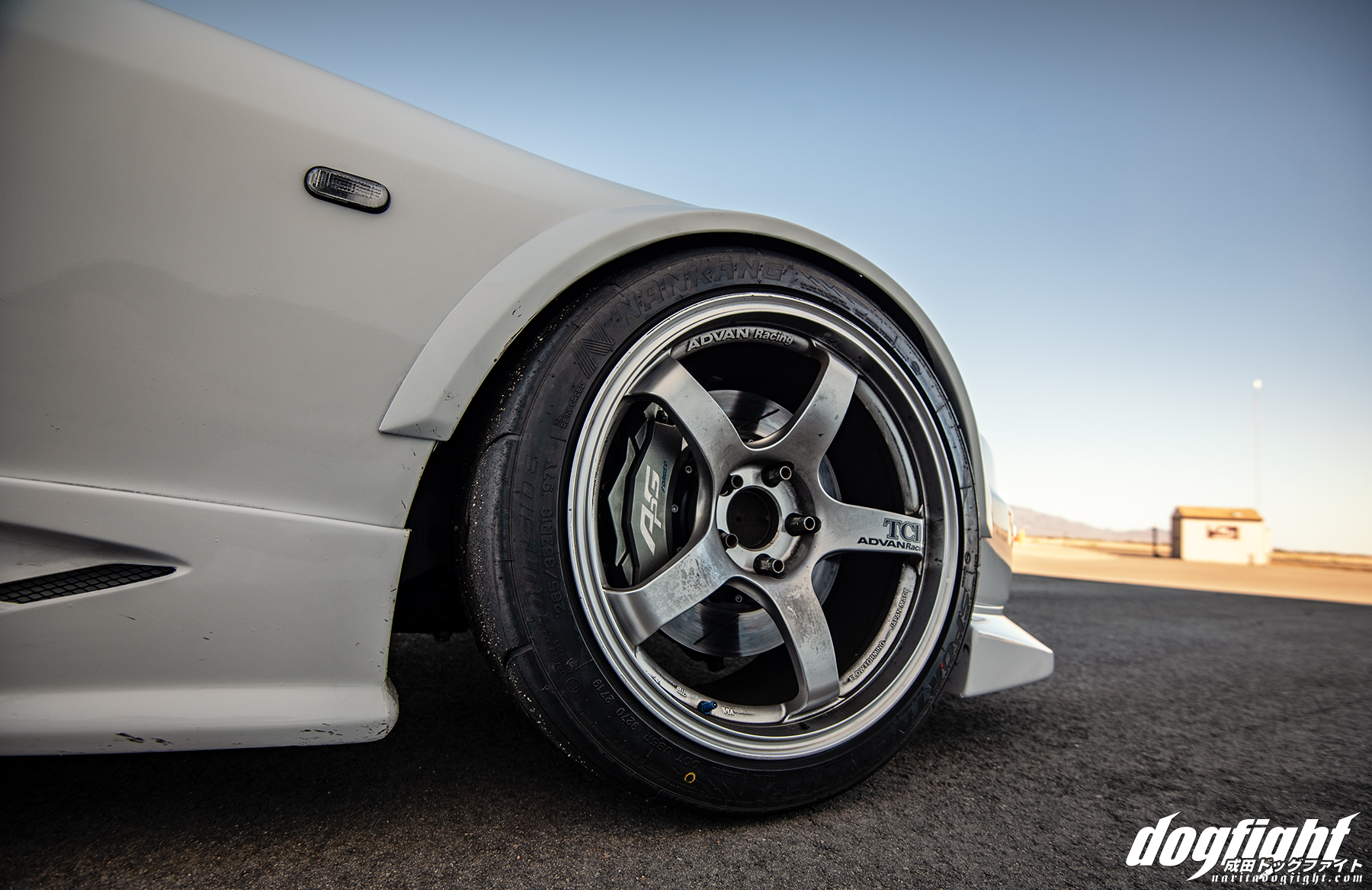 The original brakes were also showing signs of decreasing performance as the caliper seals began to wear, so for the sake of safety and consistency, an APG forged brake kit was employed on the front and rear of the car. 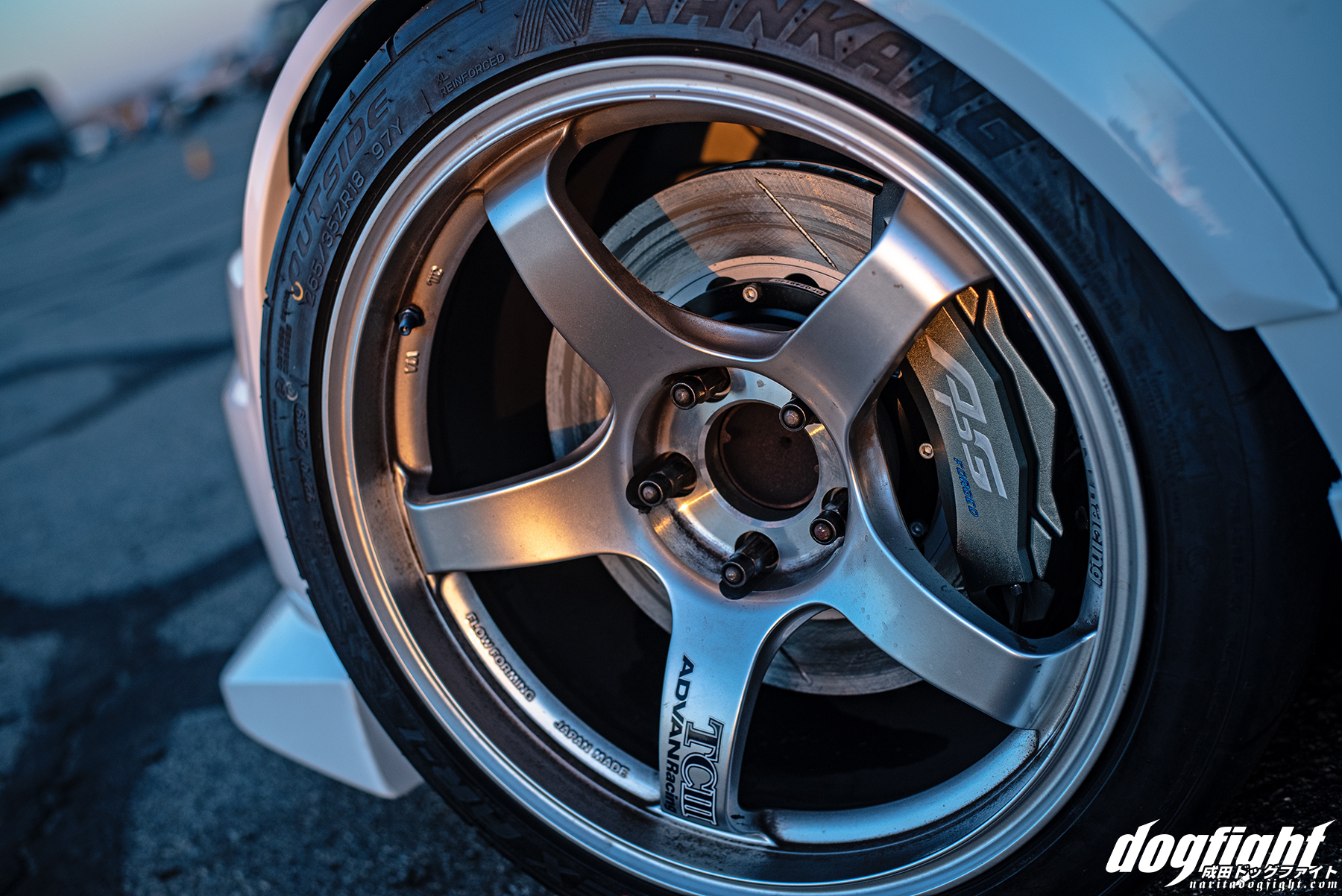 A 6-piston 330x28mm provides the bulk of the stopping power, while a smaller 4-piston 304mm brake is used in the rear; saving weight, and providing more efficient braking. 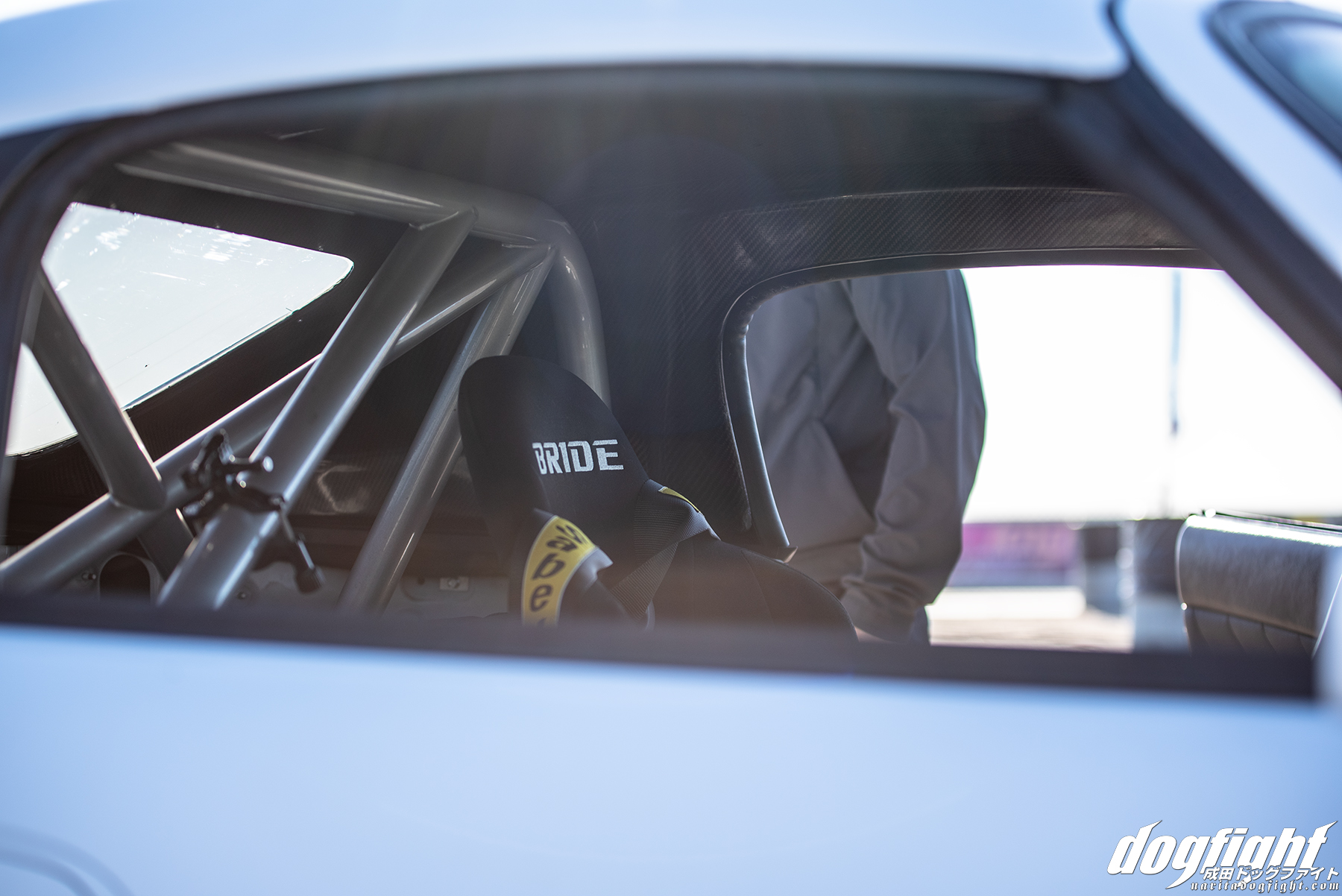 A classic, the Bride Zeta III, holds Justin in place around the track. 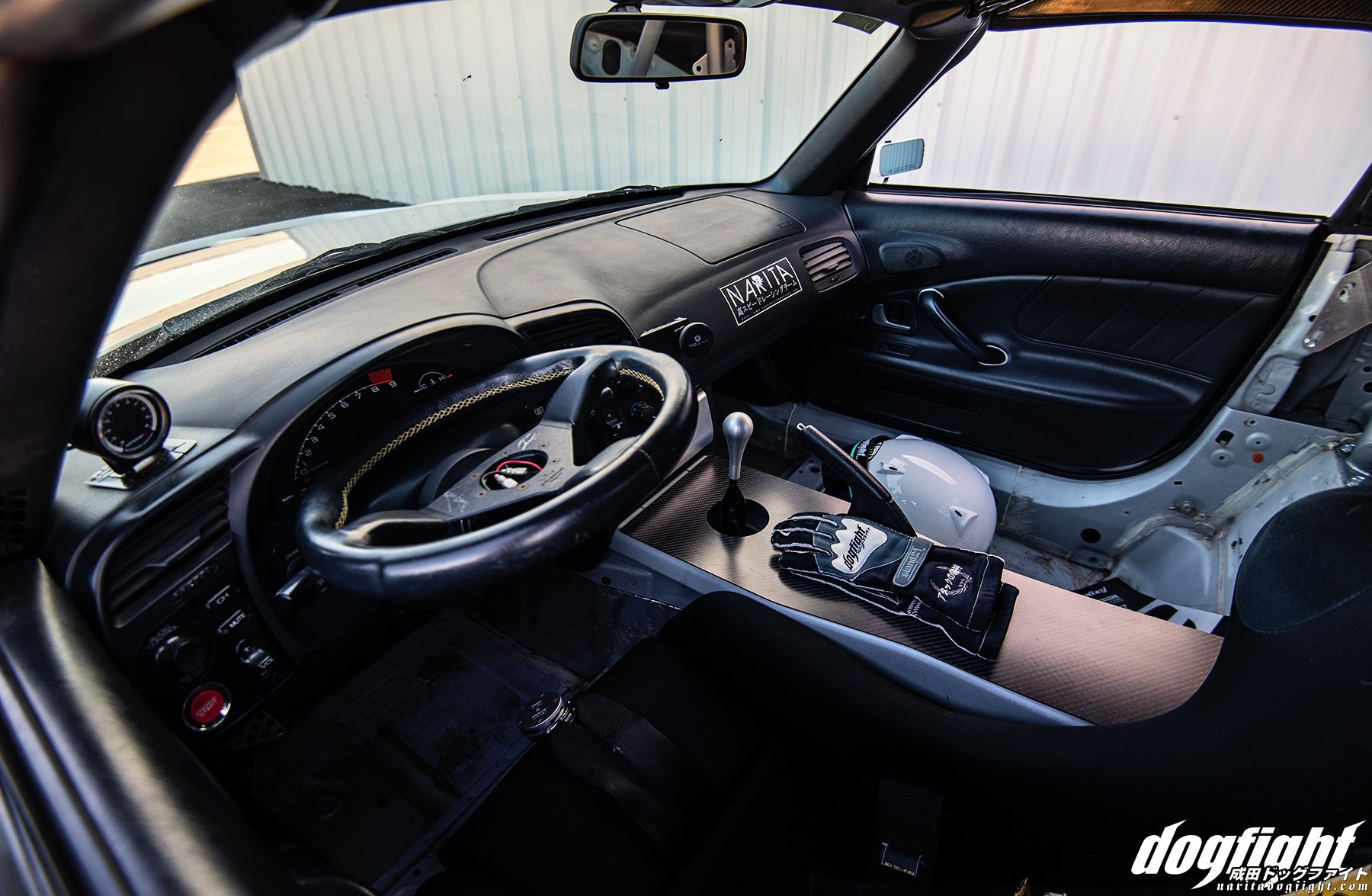 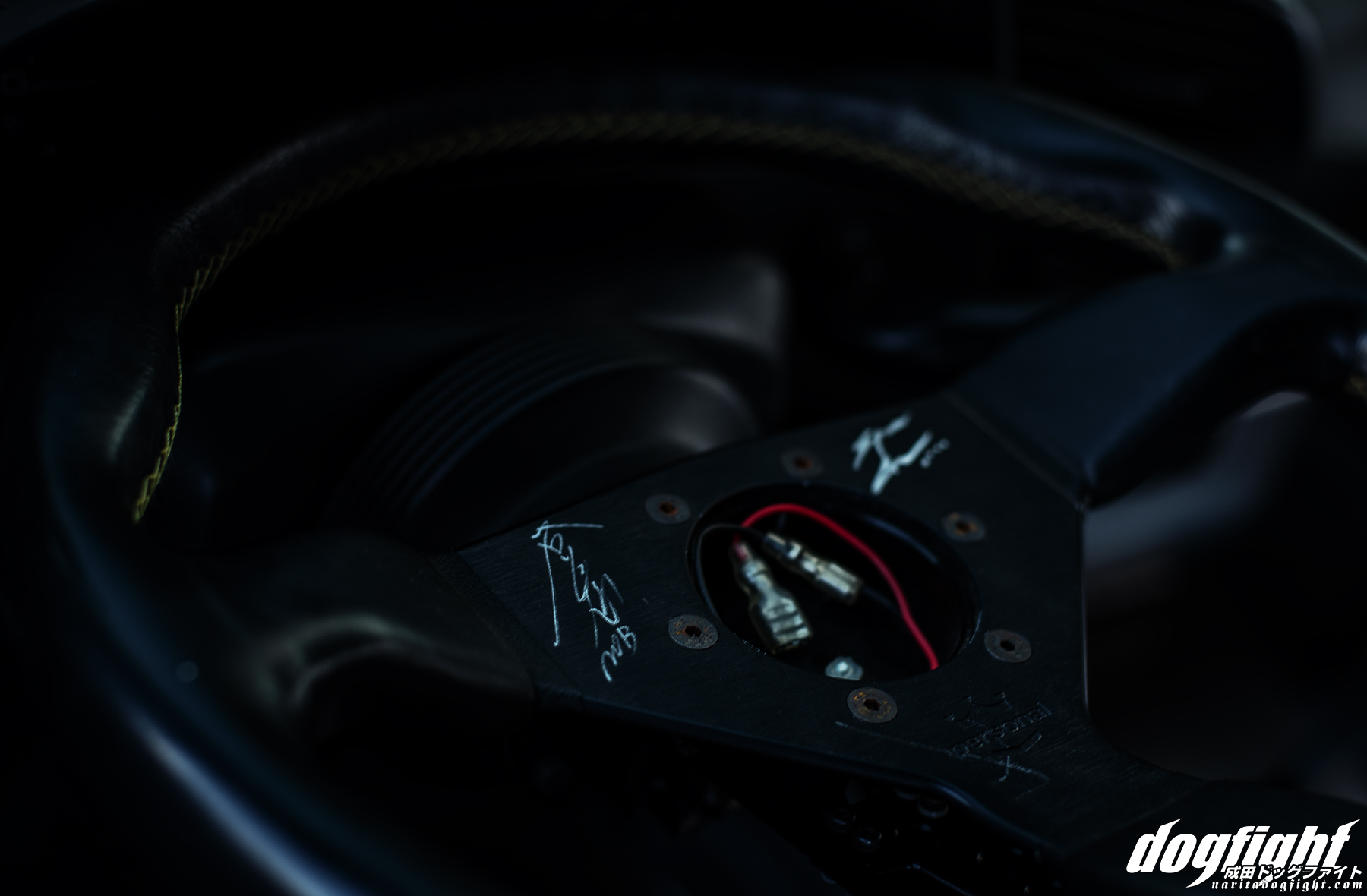 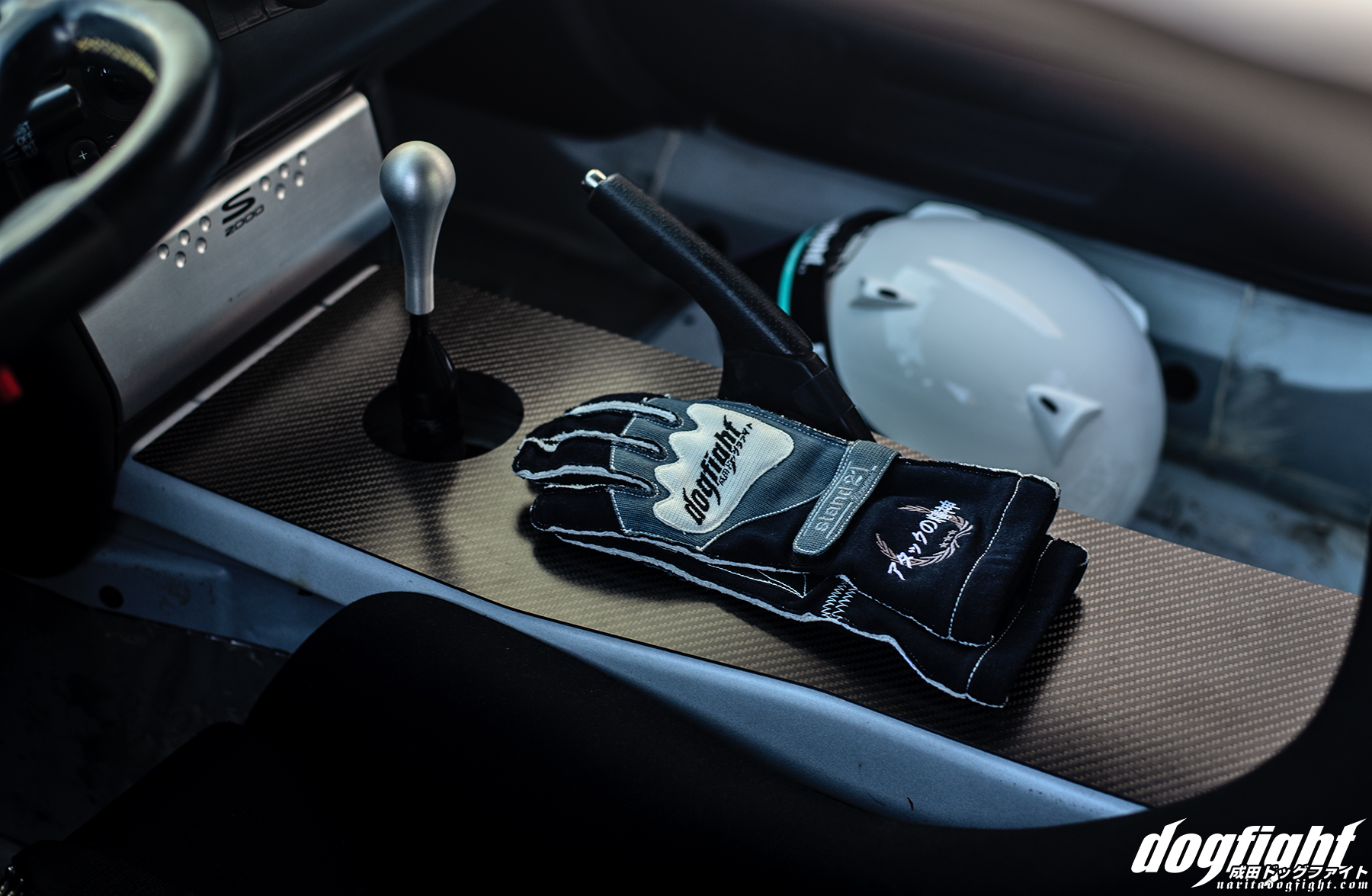 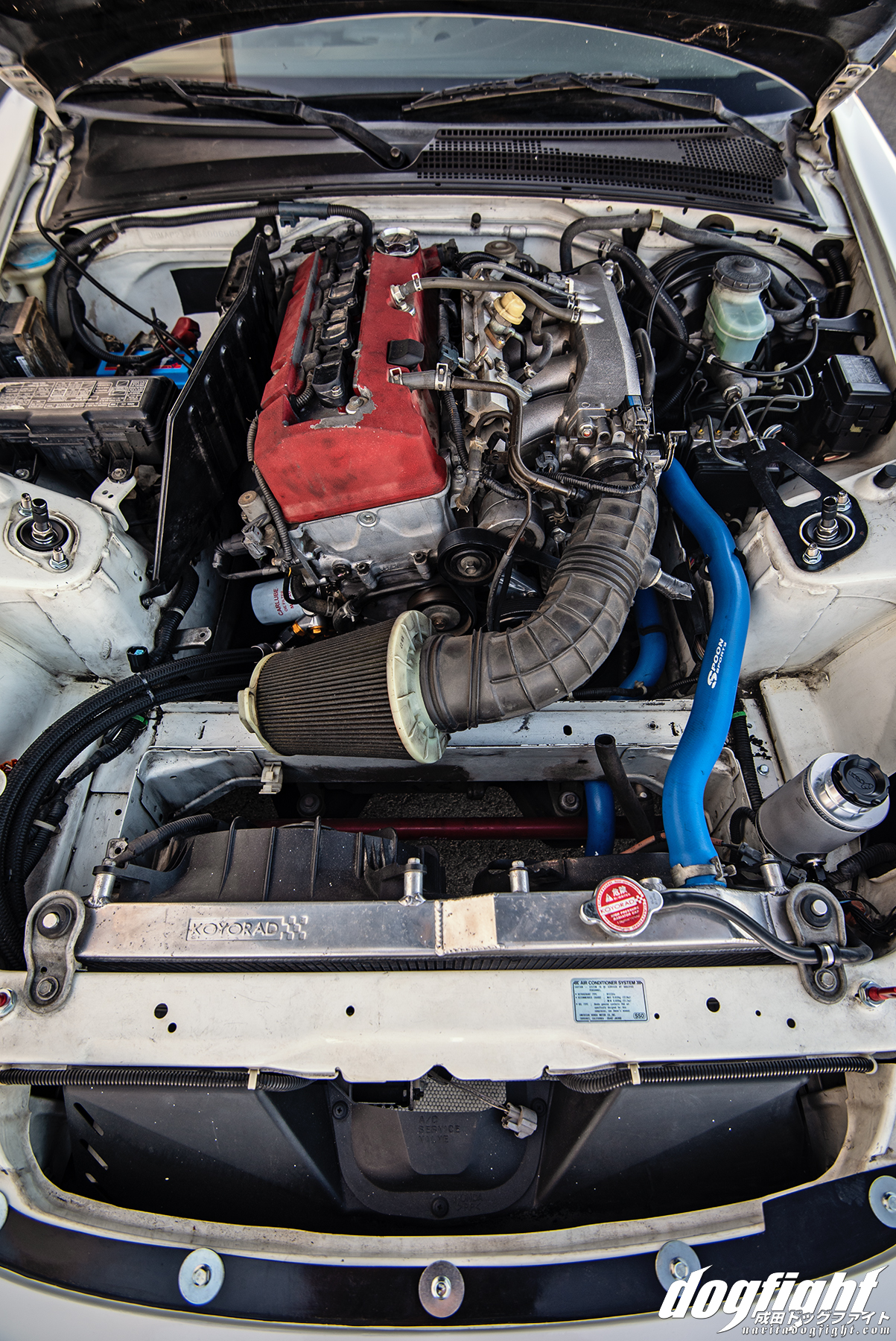 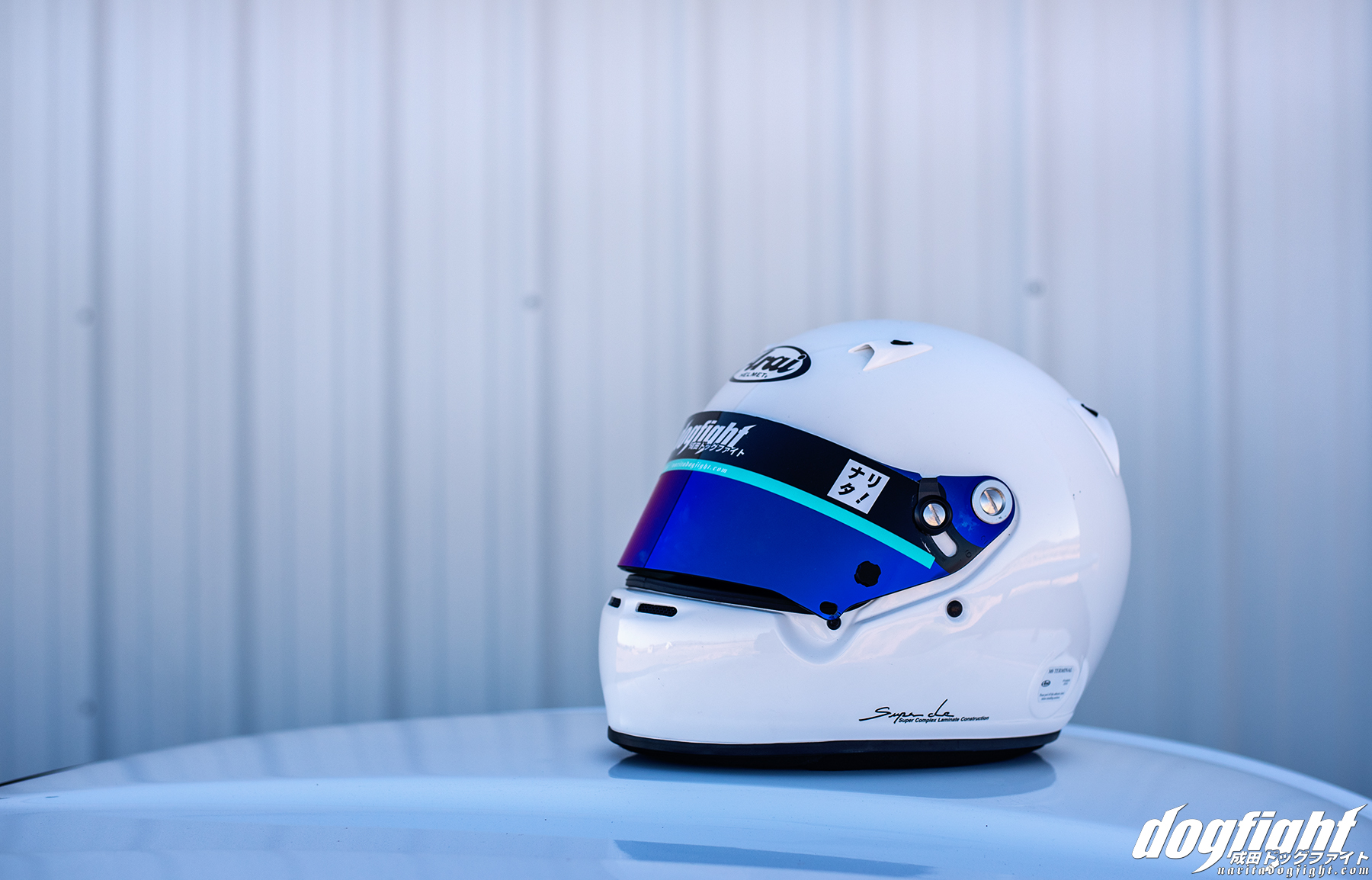 As we move into the new time attack season, we’re looking forward to seeing this car on track more often, and for Justin to continue progressing as a driver – after all this time, he’s certainly earned it.