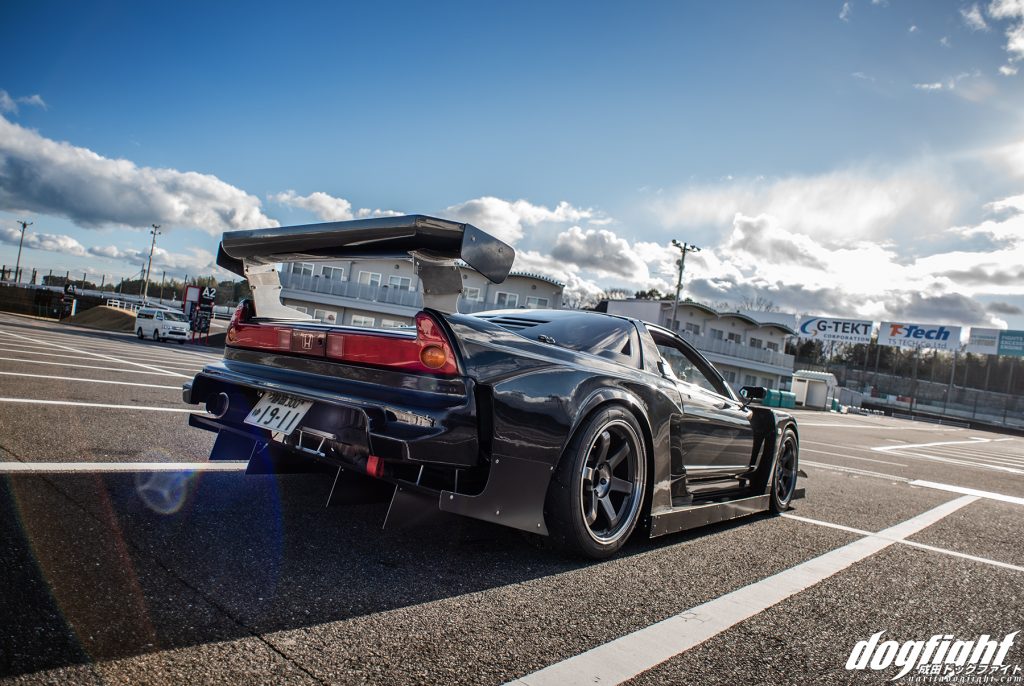 It’s been a busy couple weeks for me between work, traveling (Google tells me I’ve been to 3 countries, 19 cities and 53 places in January alone), and preparing for next week’s pre-order shipments (yay!).  It hasn’t left me with much time to process photos from the first Attack event of the year at Suzuka Circuit.

I did have a small window to edit a couple of photos of this NSX I encountered on last Thursday upon my initial arrival to the circuit.  After saying hello to the owner, I got this strange feeling I had seen this car before a long, long time ago.  After hearing that our friends over at Advance Flatout played a part in building this car, and peeking at the license plate, I knew for sure just where I had seen it.  5 years ago, upon a random visit to the Kanagawa based shop, Masahiro had mentioned to me that I should come back in the evening the night I visited.  A customer of there’s was coming from Shizuoka for service – and it was this same car.  You can see the old post here.  A lot has changed on the car since then but I thought the coincidence to be rather cool.  I also really like coincidences…

Enjoy the photos and I’ll work on getting part one of the event coverage up this coming week. 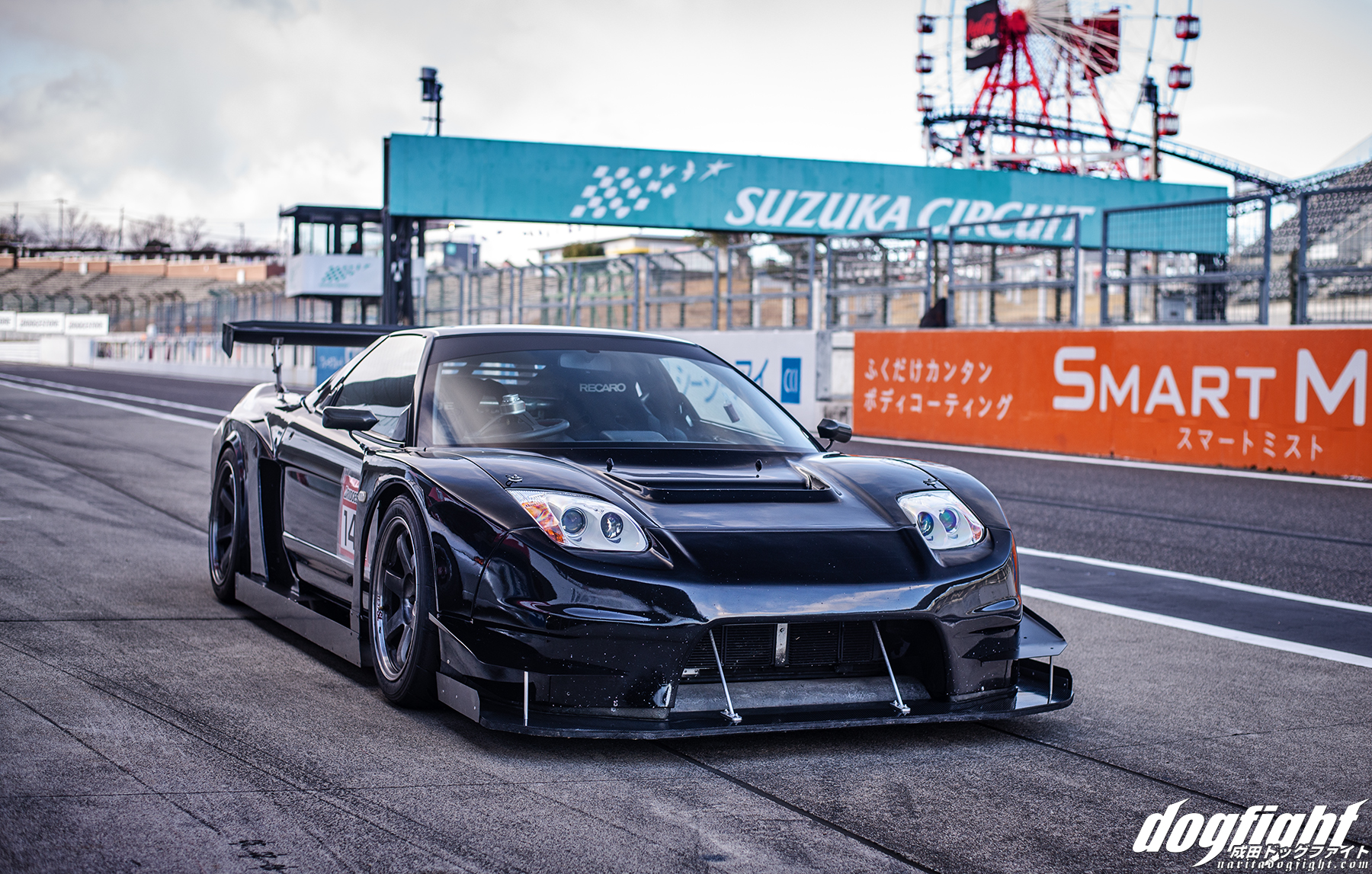 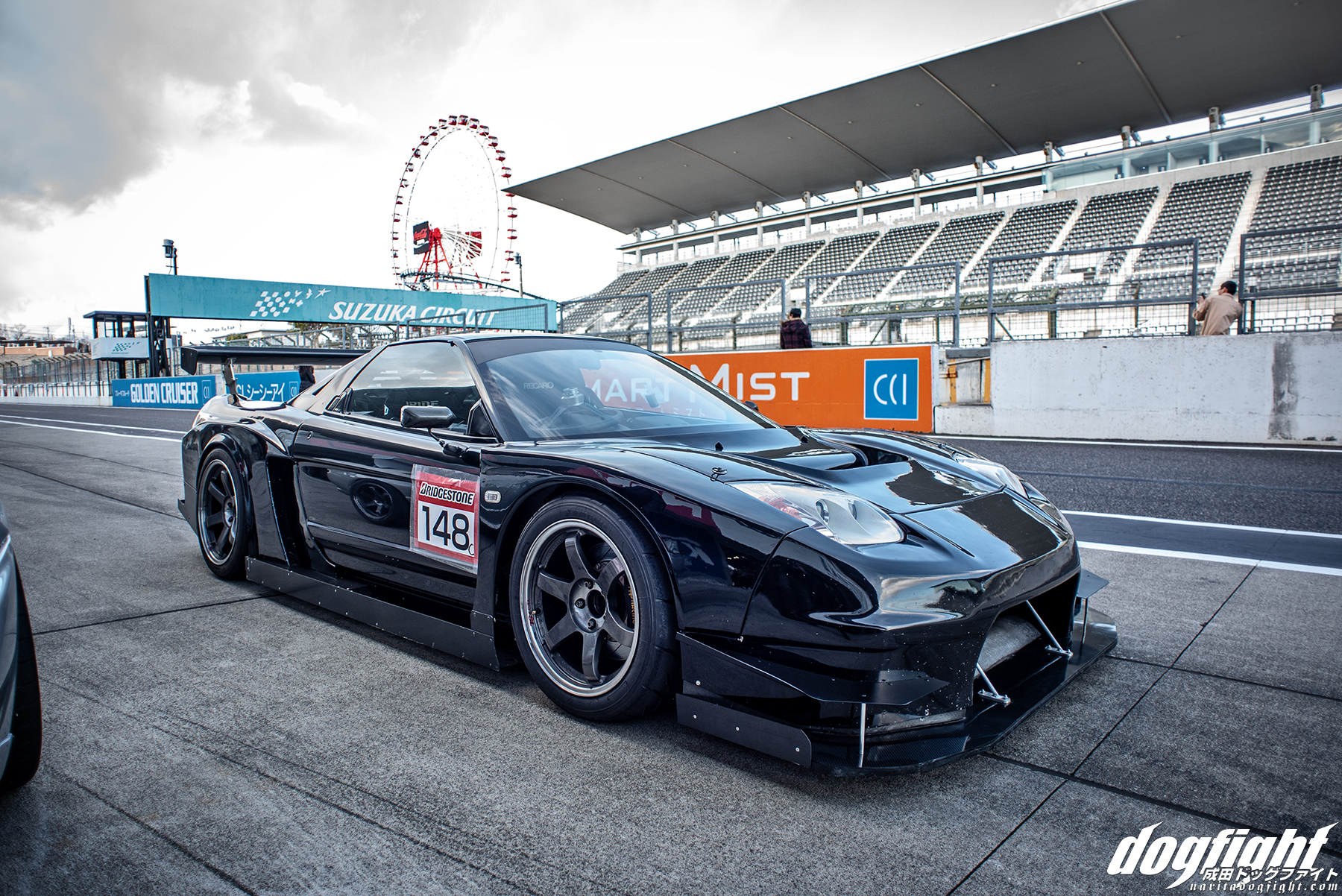 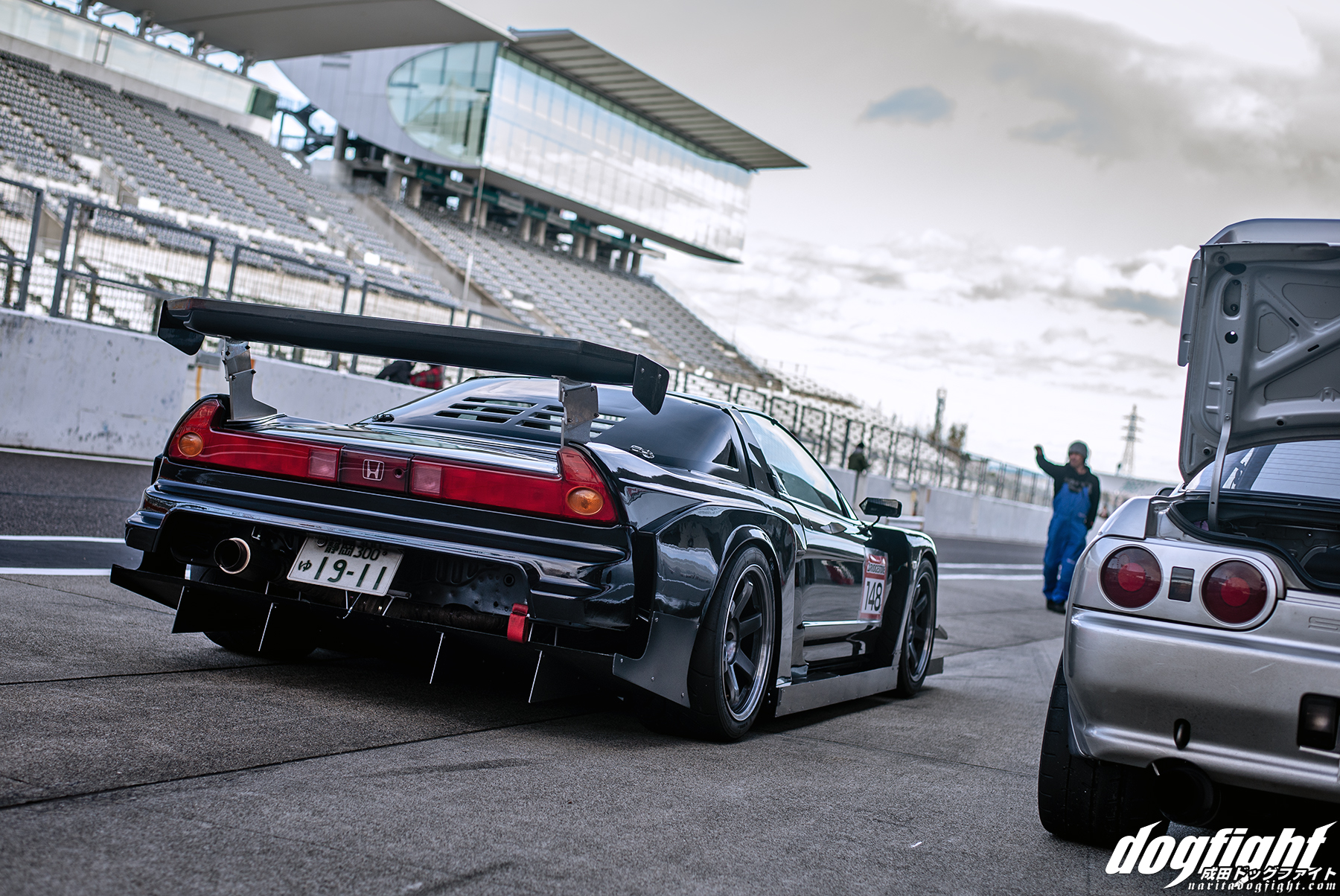 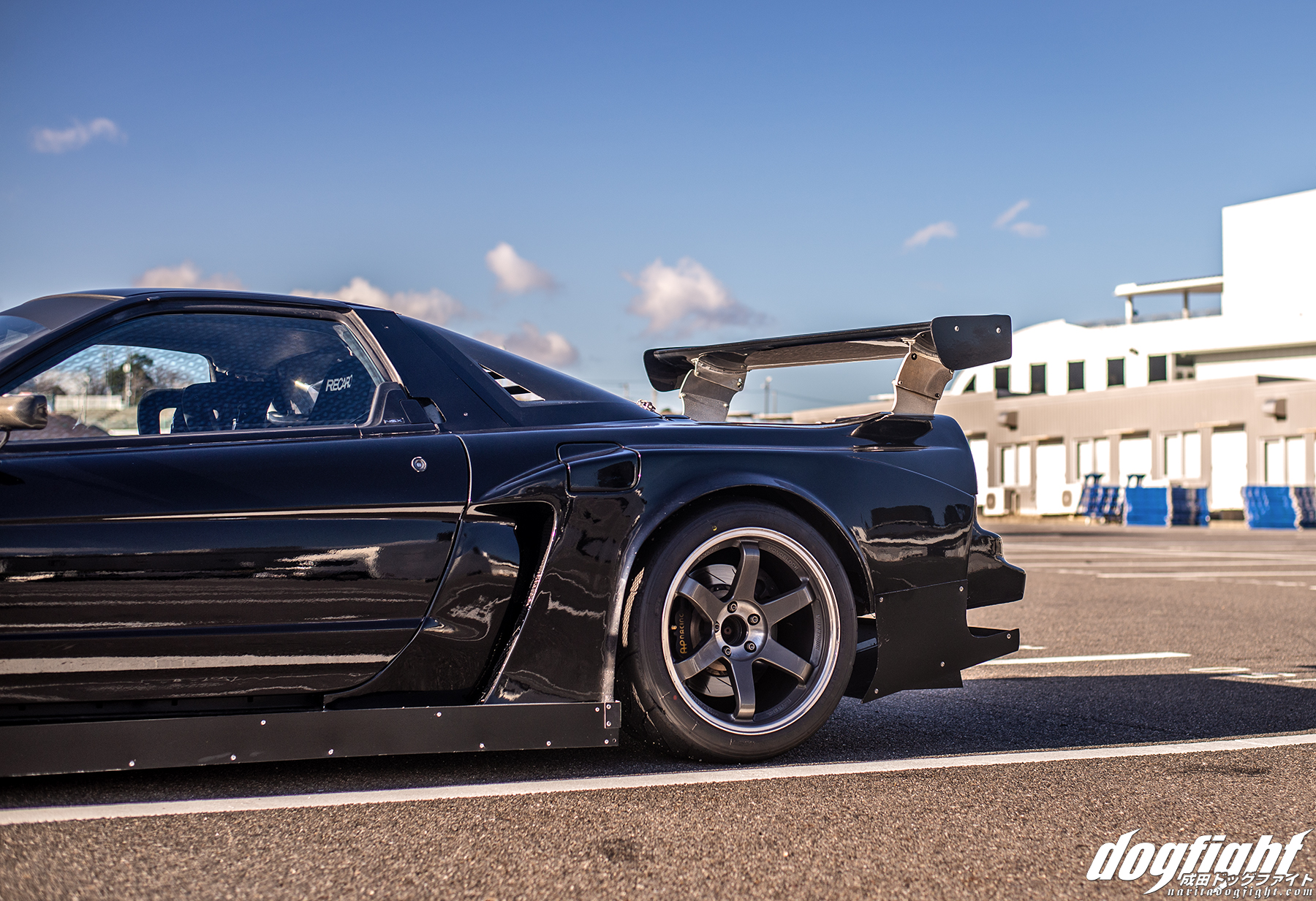 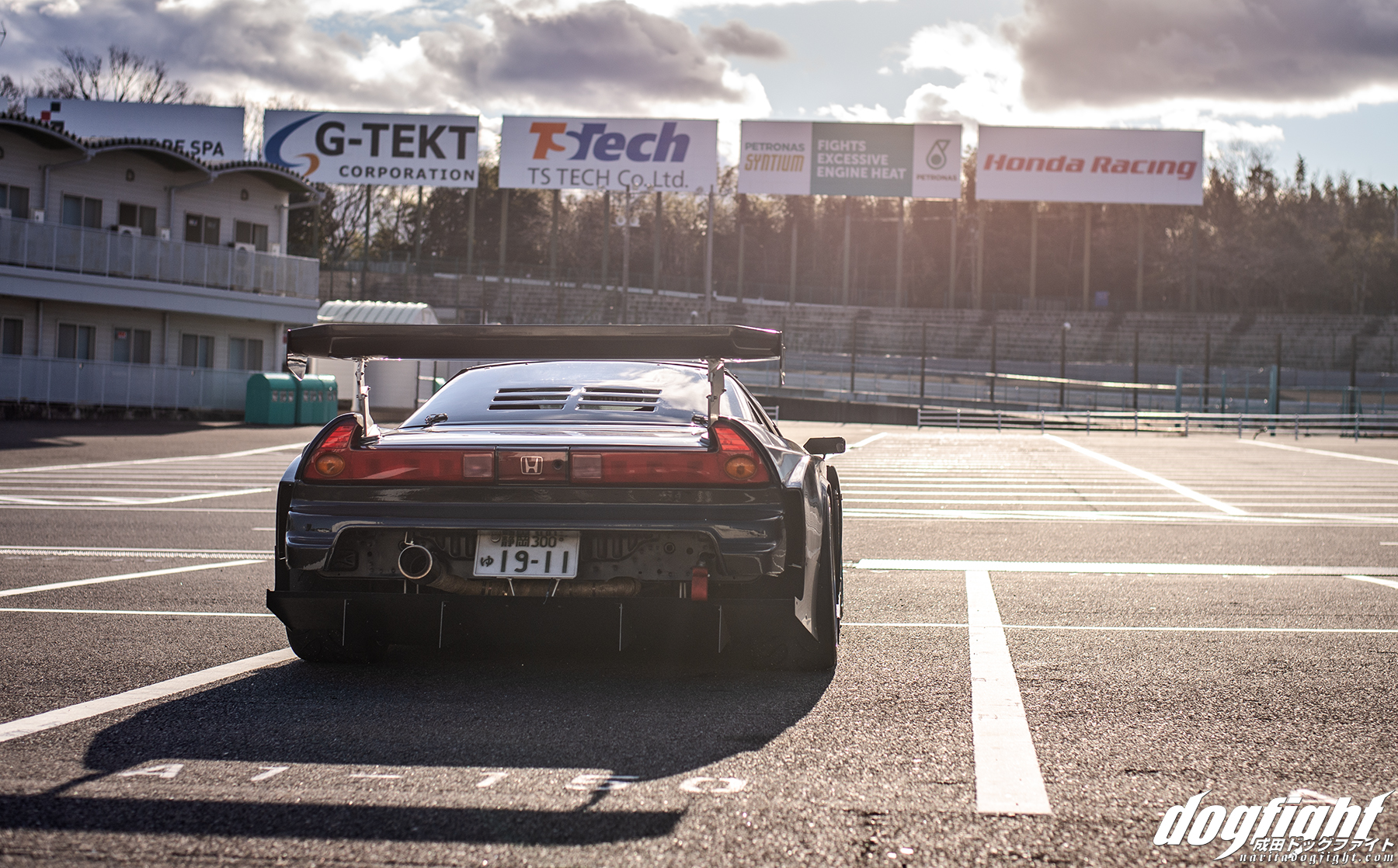 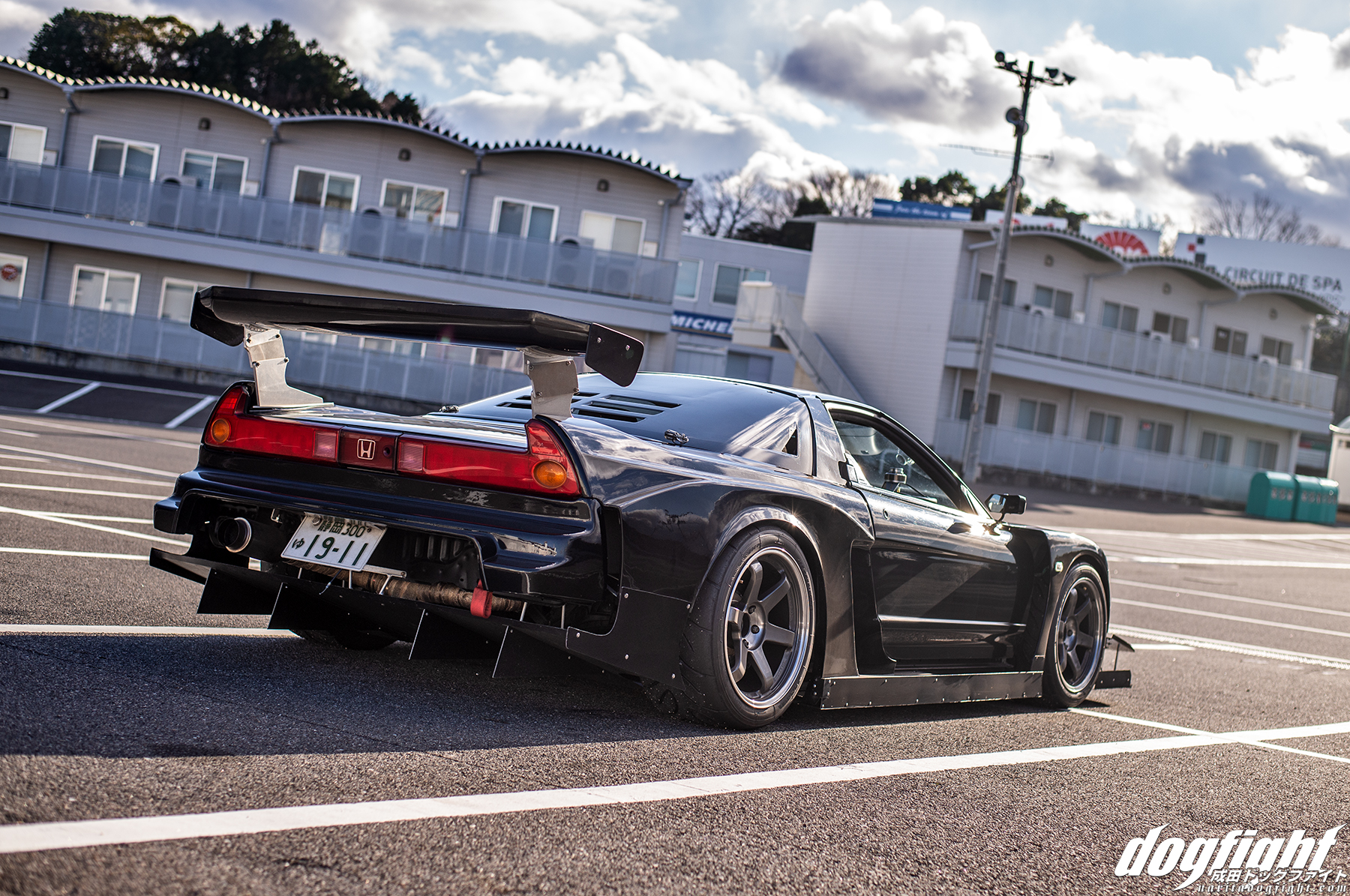 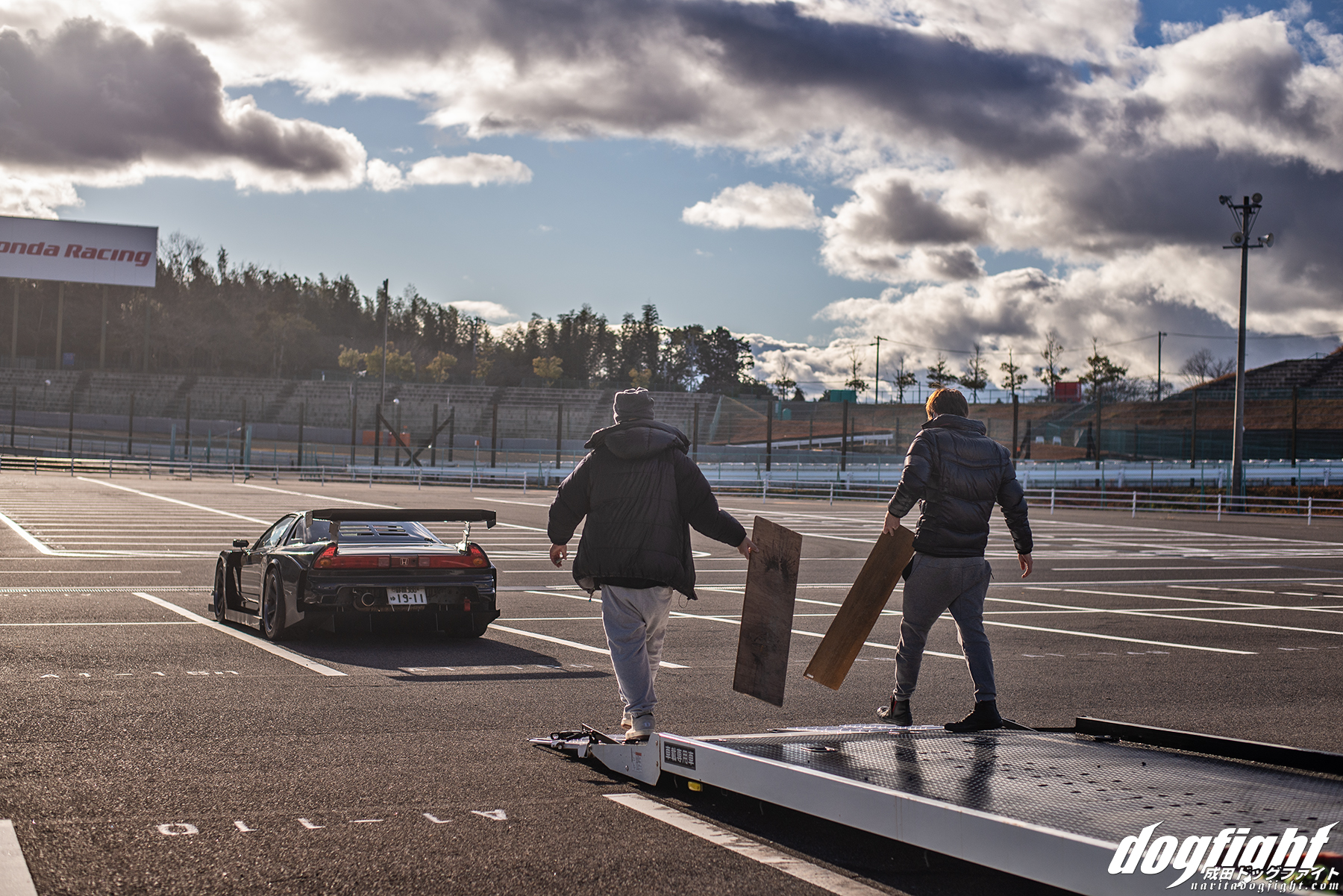 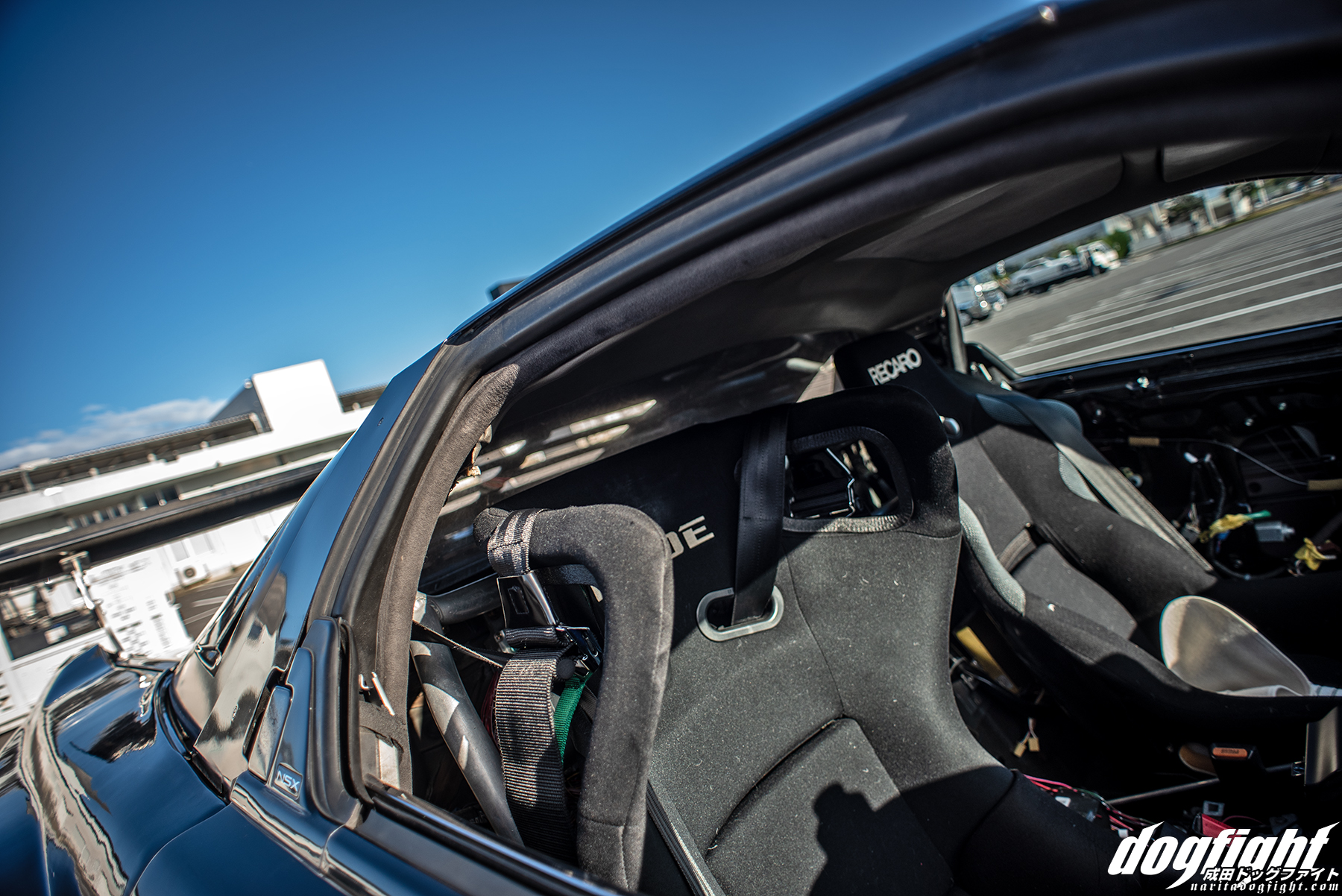 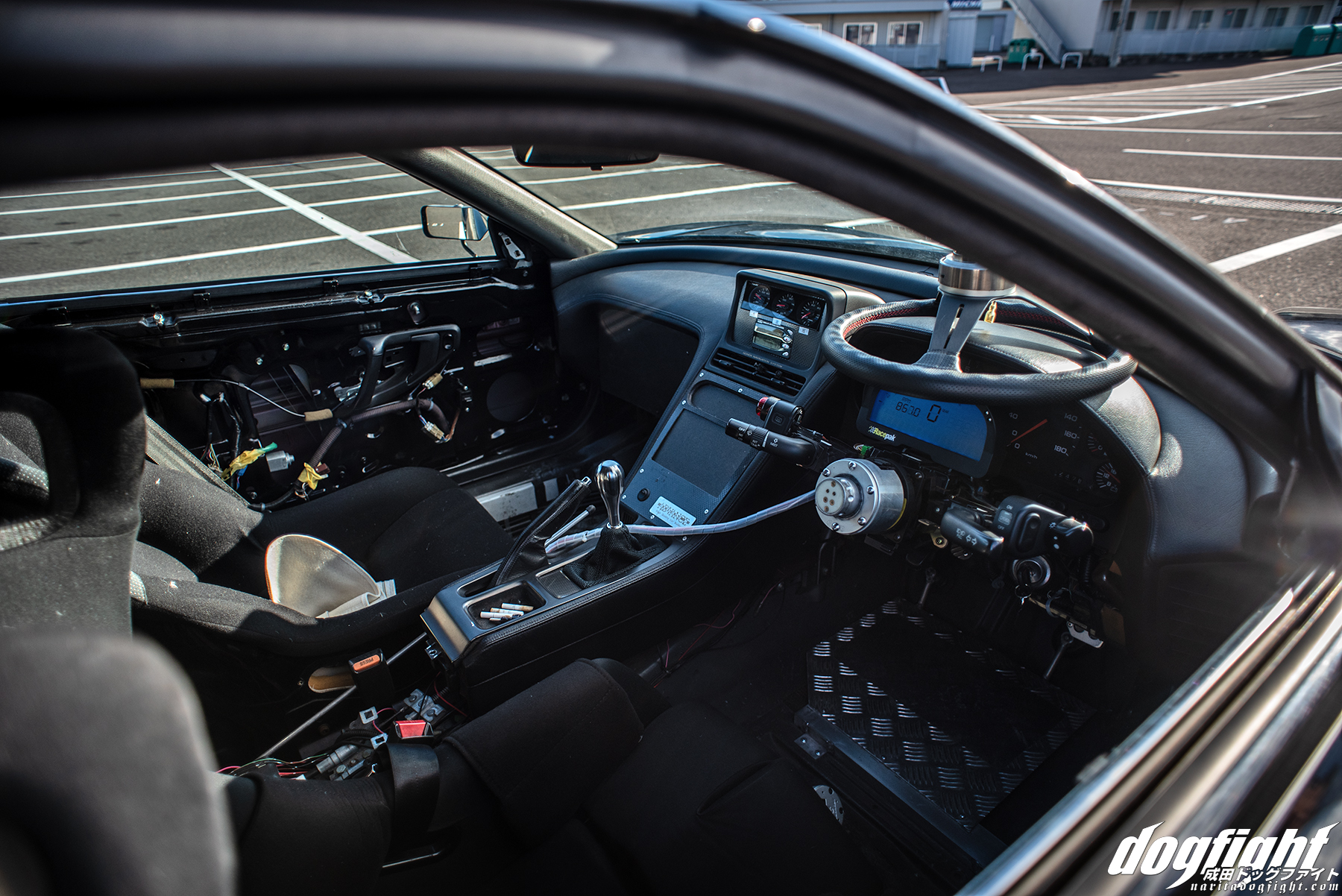 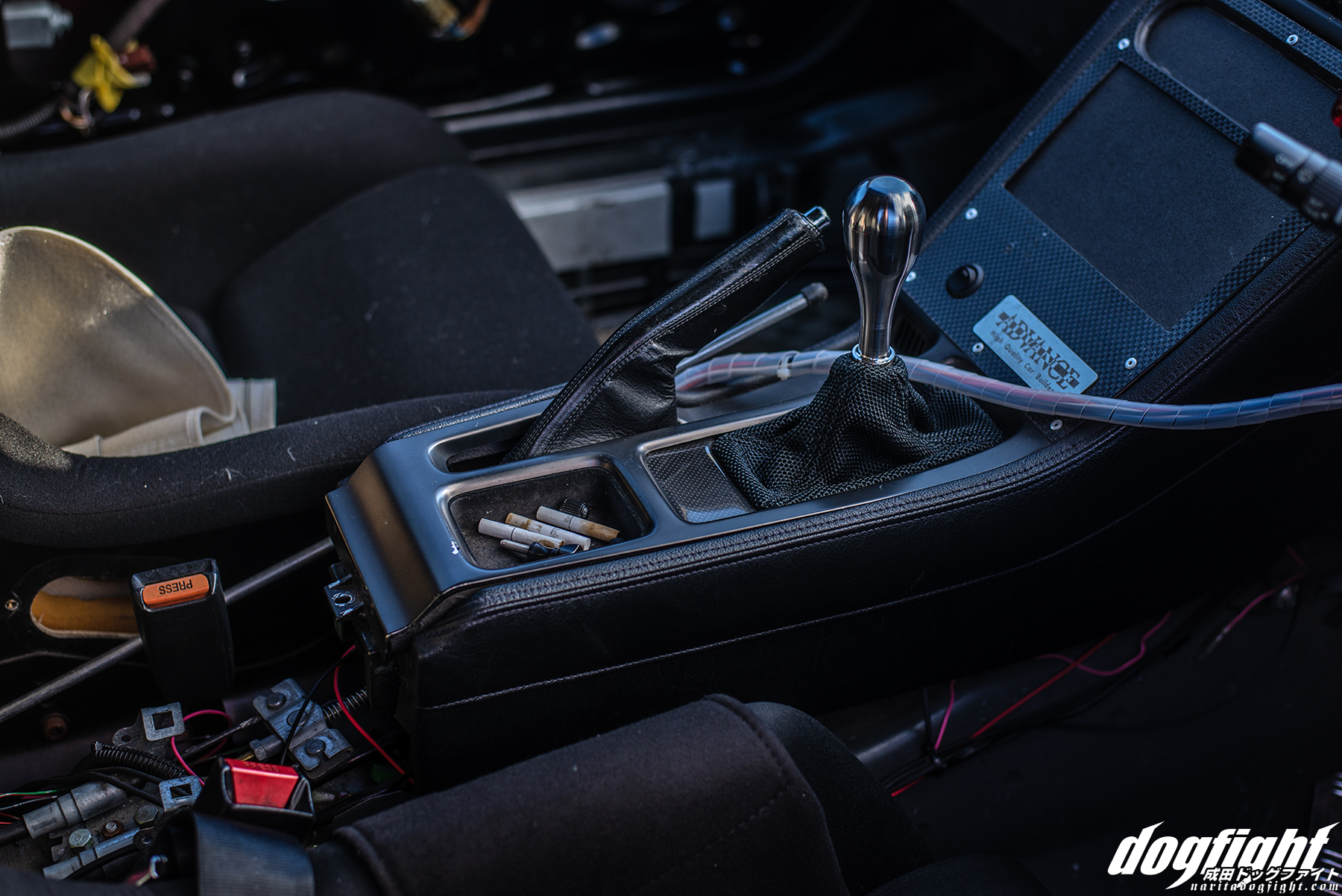 Quite possibly the most Japanese thing on the car; cigarettes in the center console. 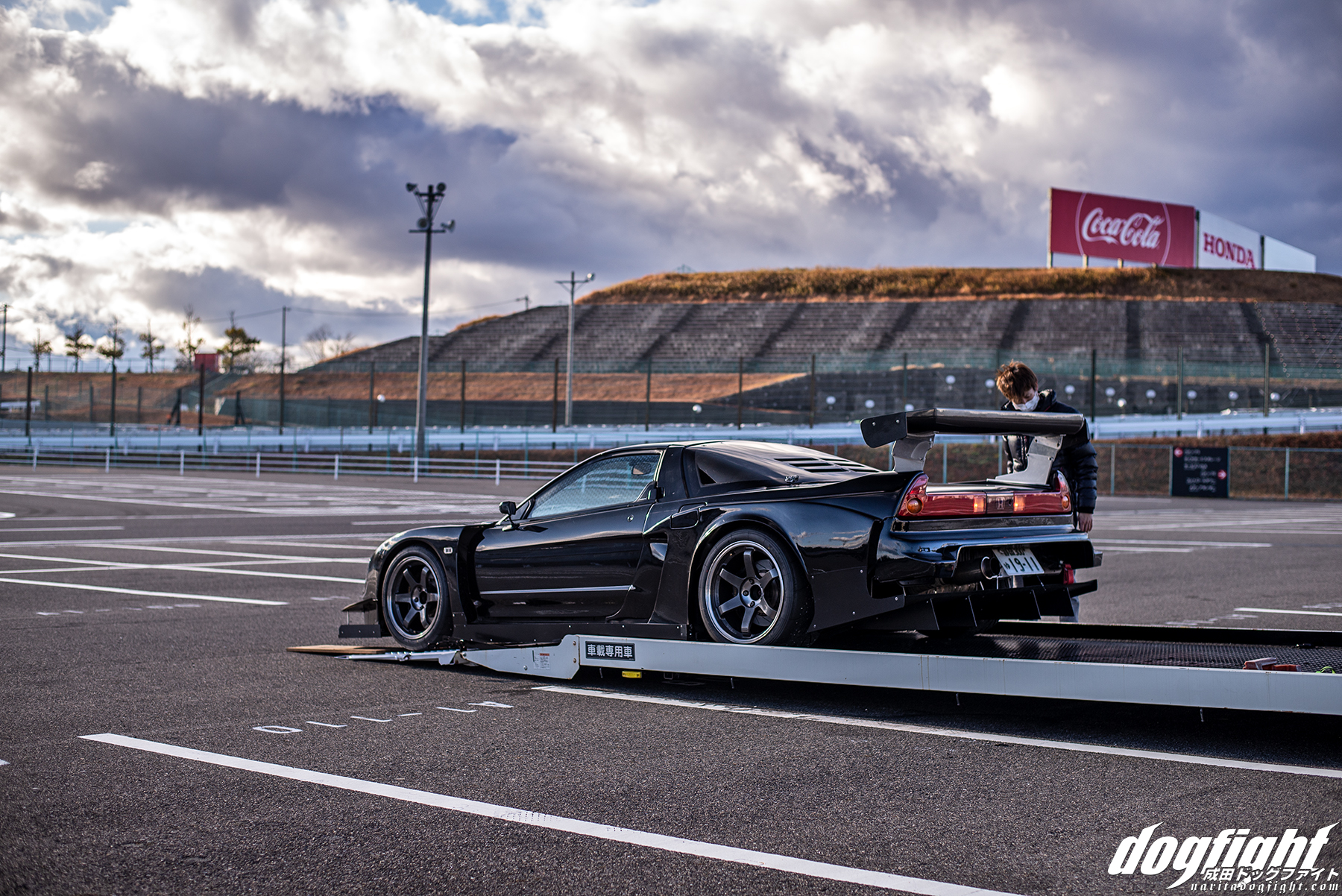 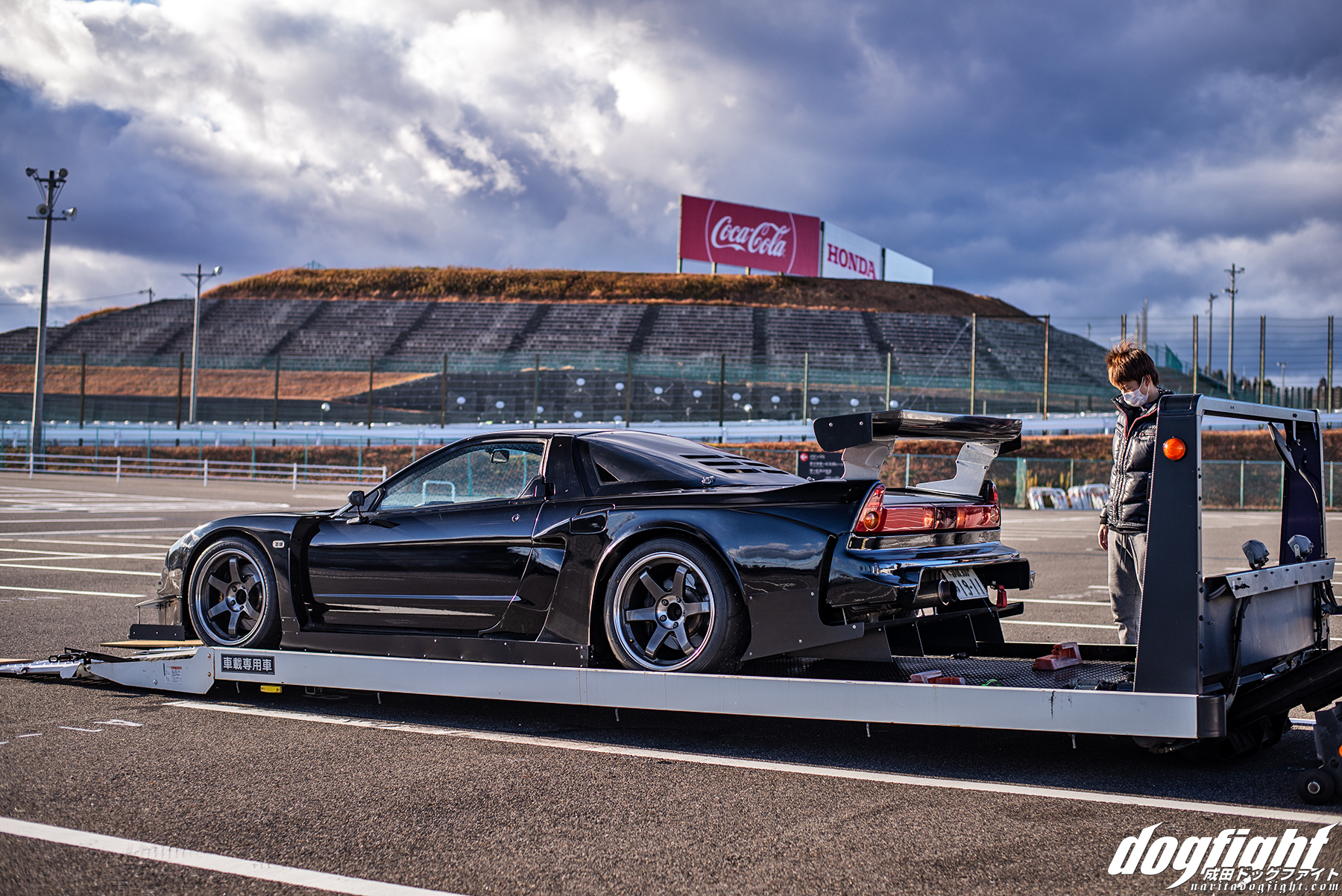 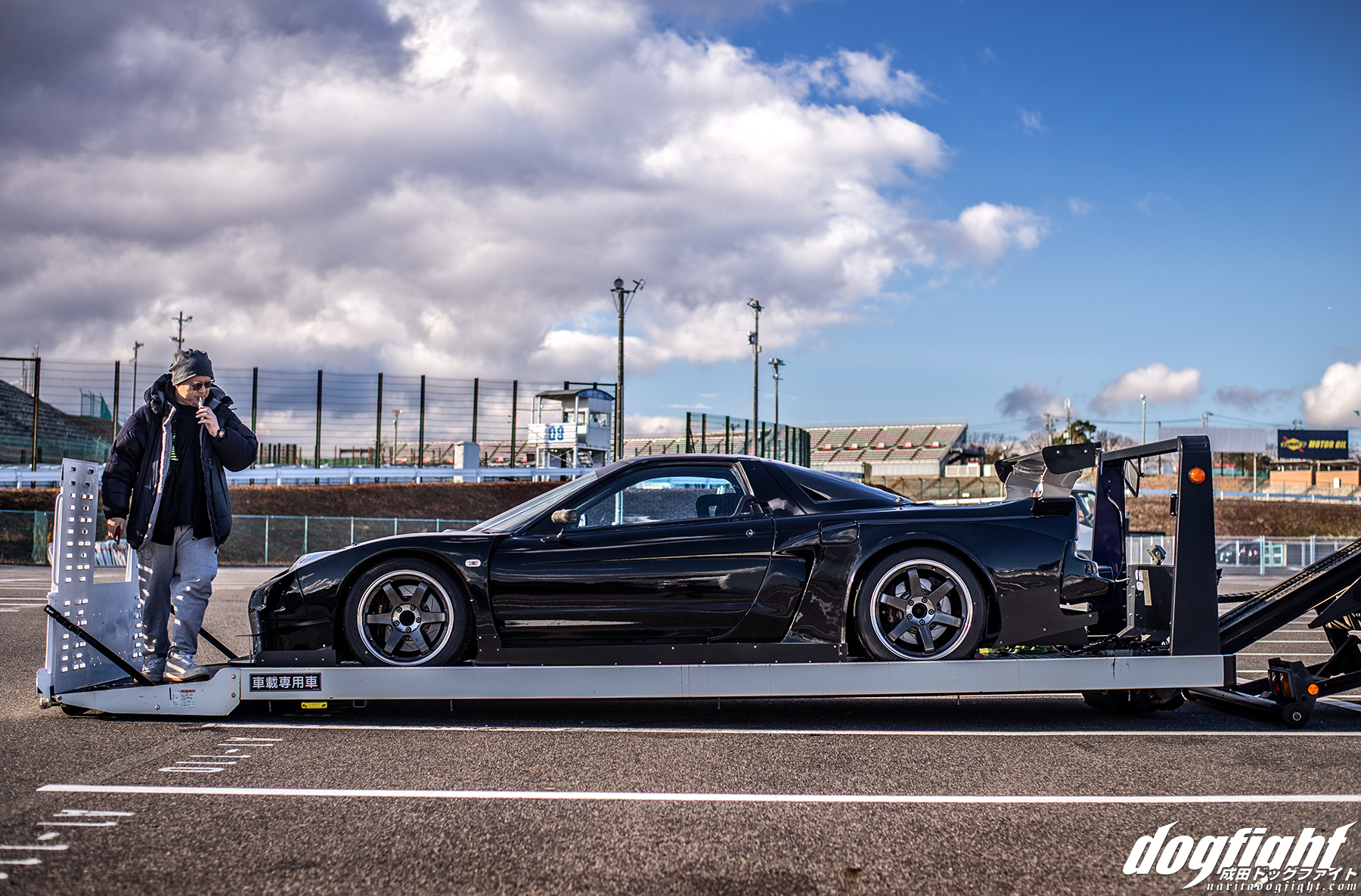