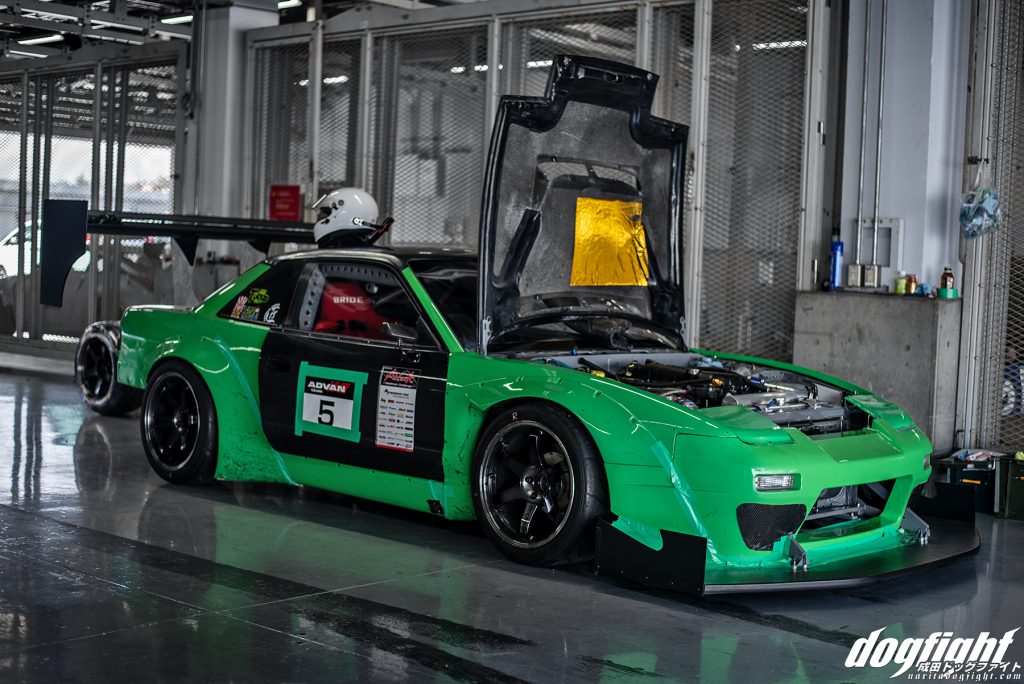 I ran into Mitsuyoshi at Suzuka Circuit late January during the Attack event after not having seen him or his car for some time.  Having a background in drifting has given him a strong grasp of car control, and now with a car that’s becoming finely tuned, his lap times have been getting very quick.

Heading into the weekend he was looking to take the Onevia into the 2’02 second range at Suzuka, from his prior best of 2’04.981, however due to some unforeseen circumstances talked about in our event coverage, he was unable to set an actual lap time.  He more than made up for it this past weekend in Tsukuba though (I’ll be working through that coverage this week).  In the meantime, enjoy the gallery. 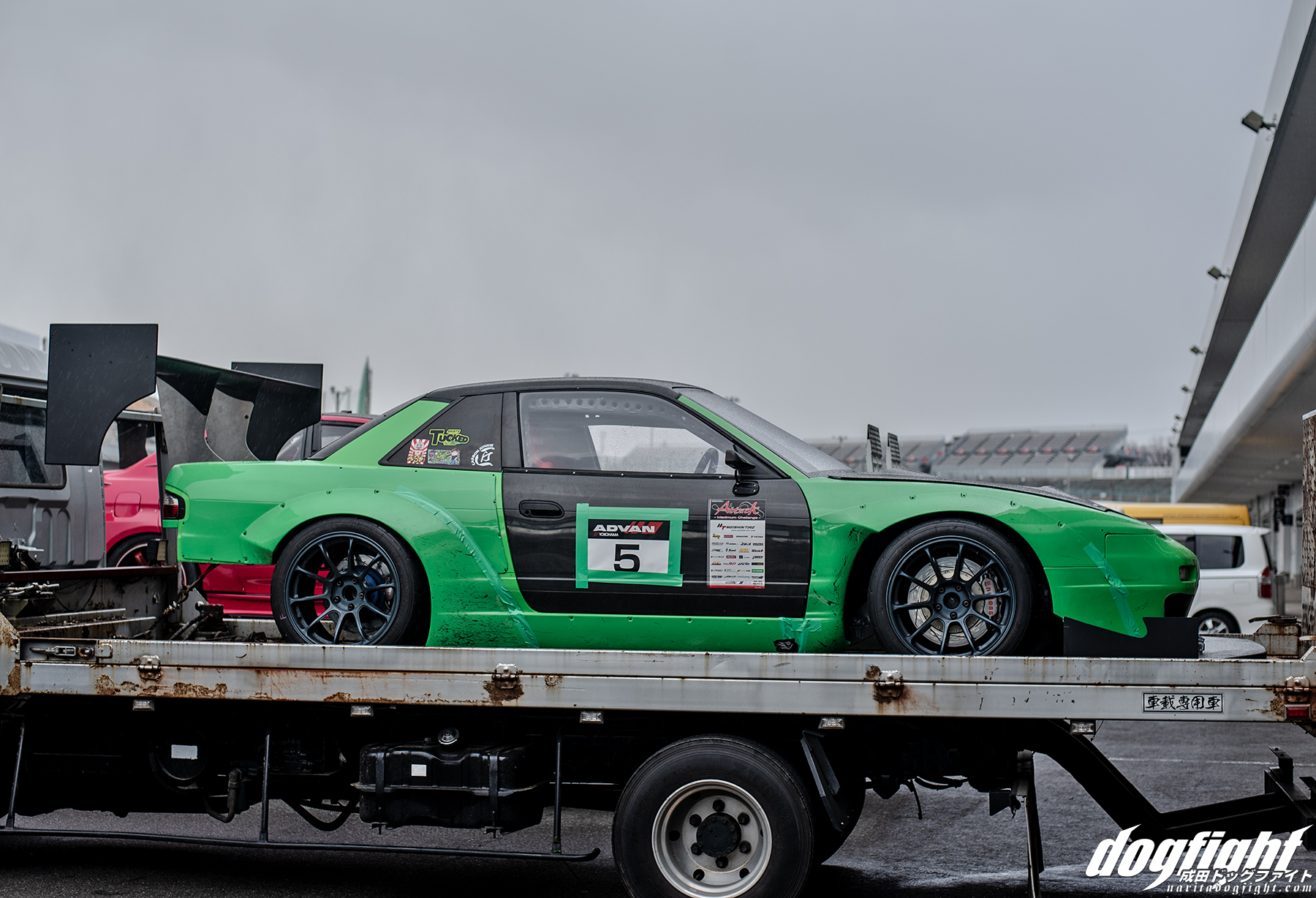 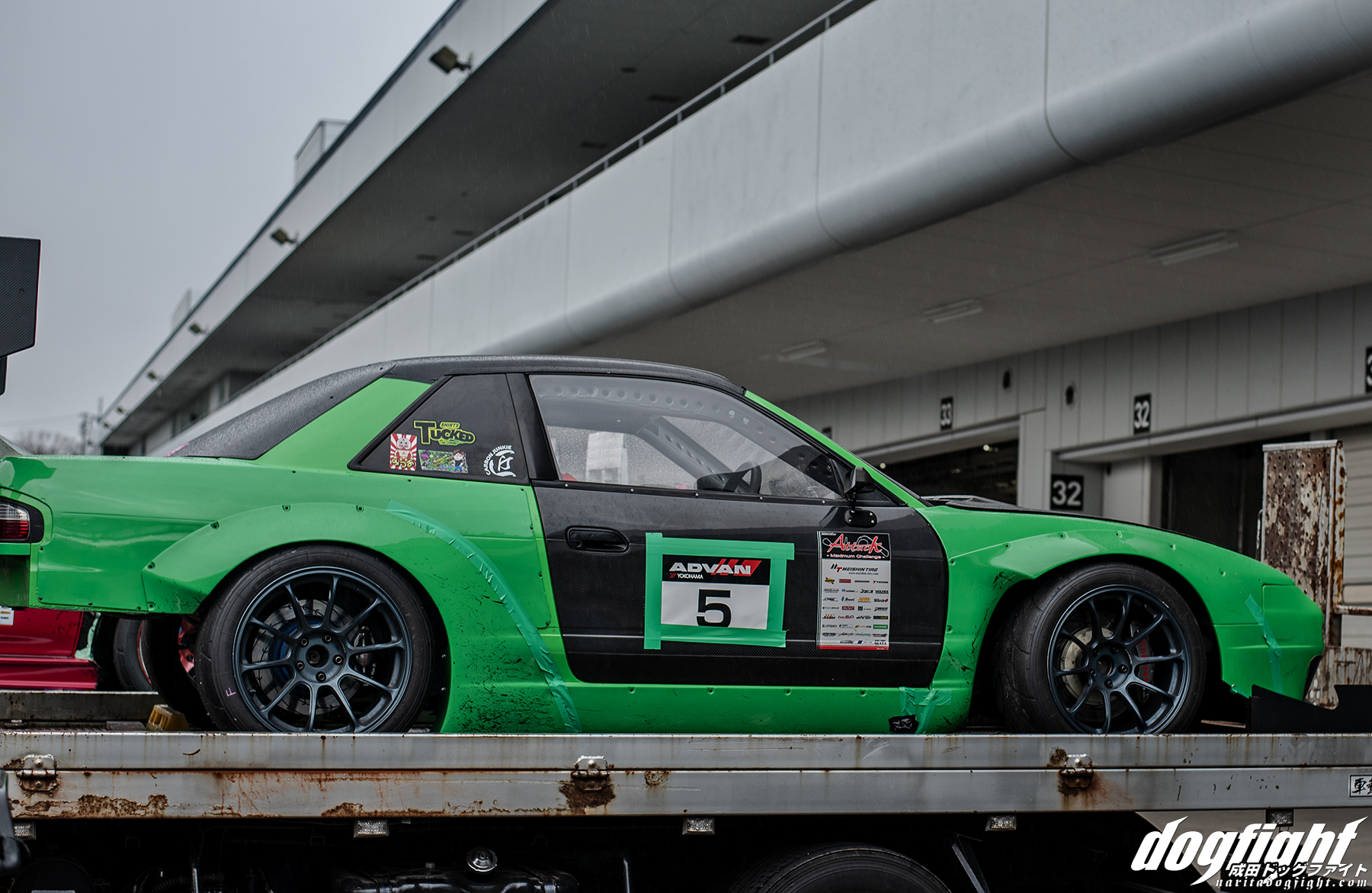 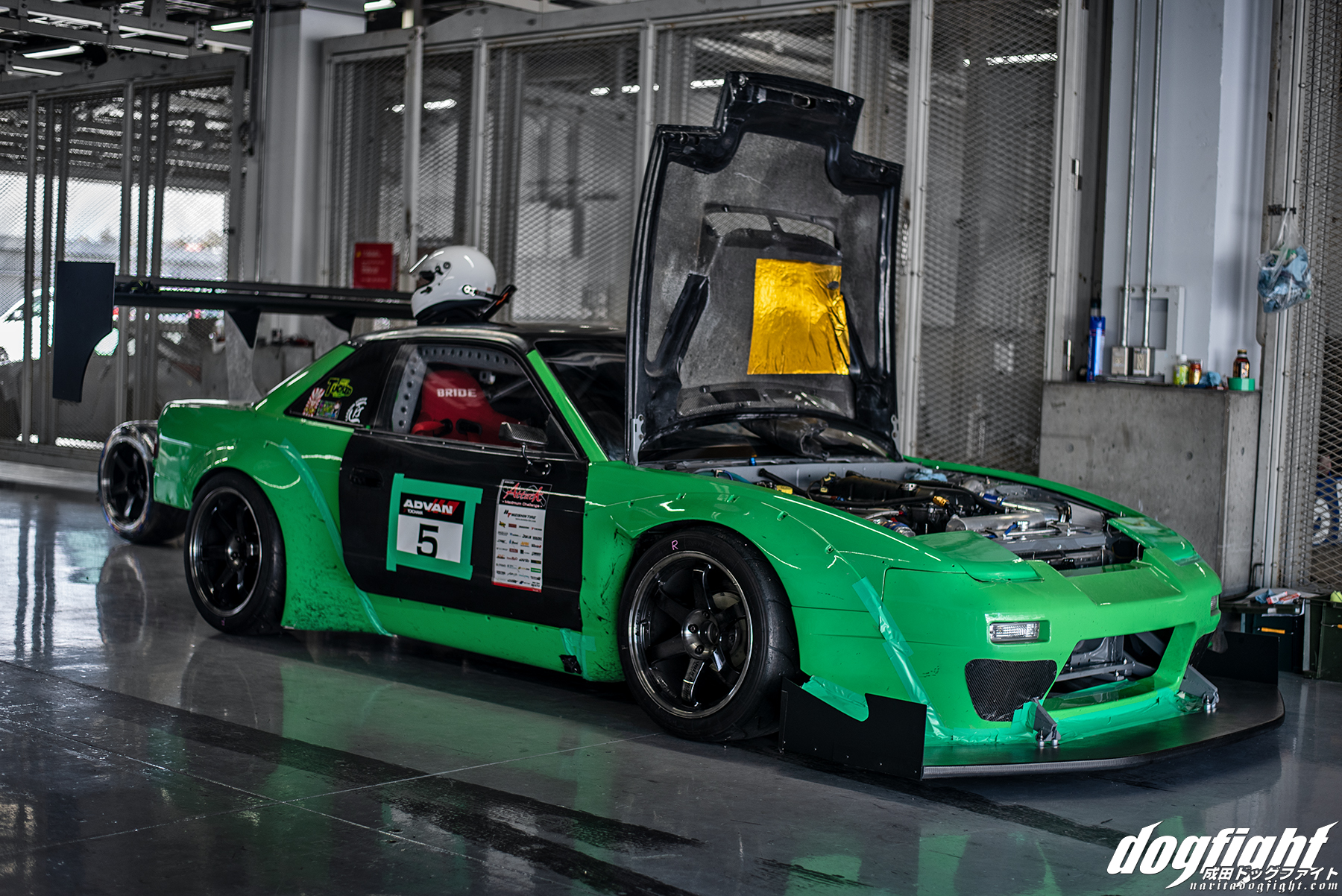 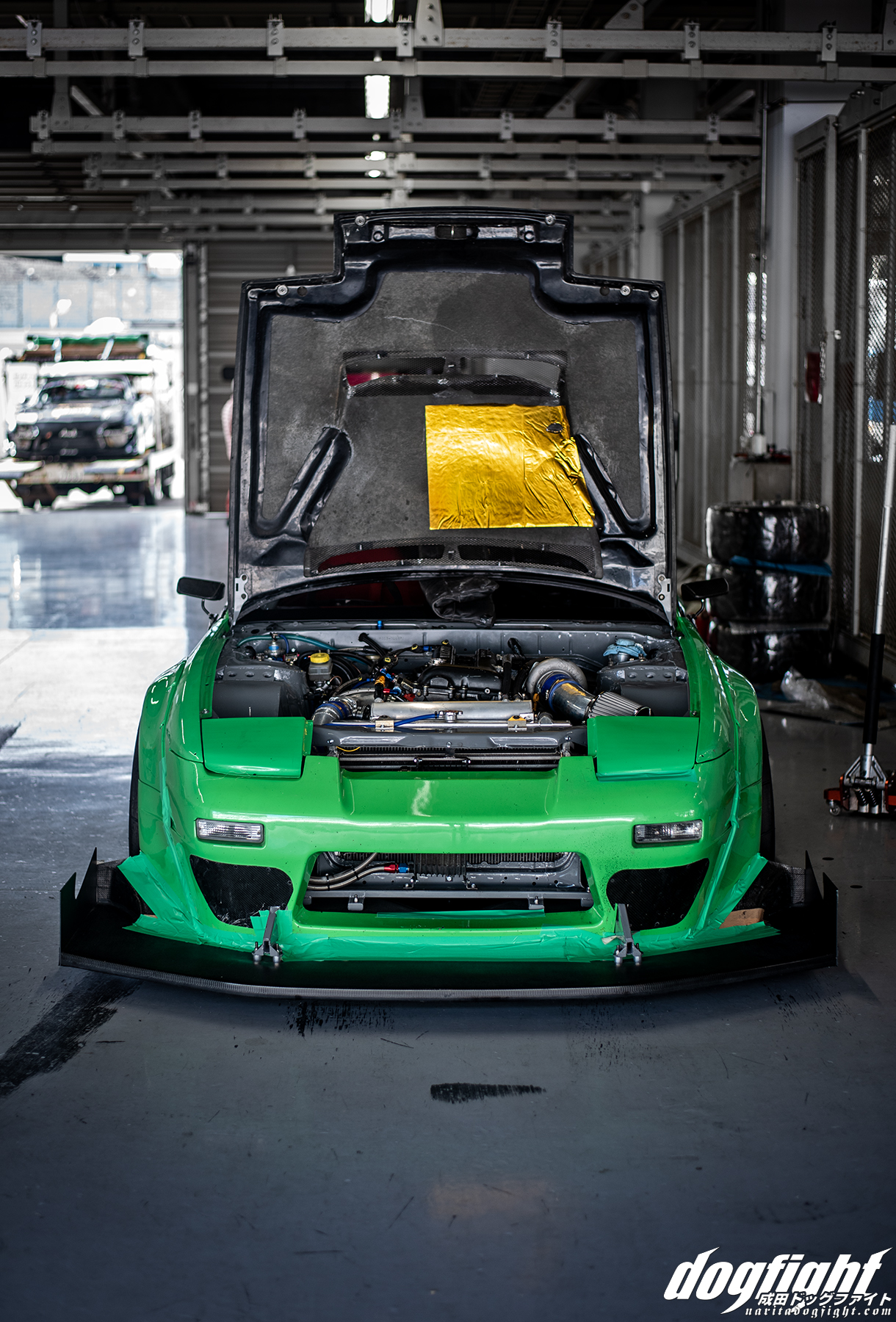 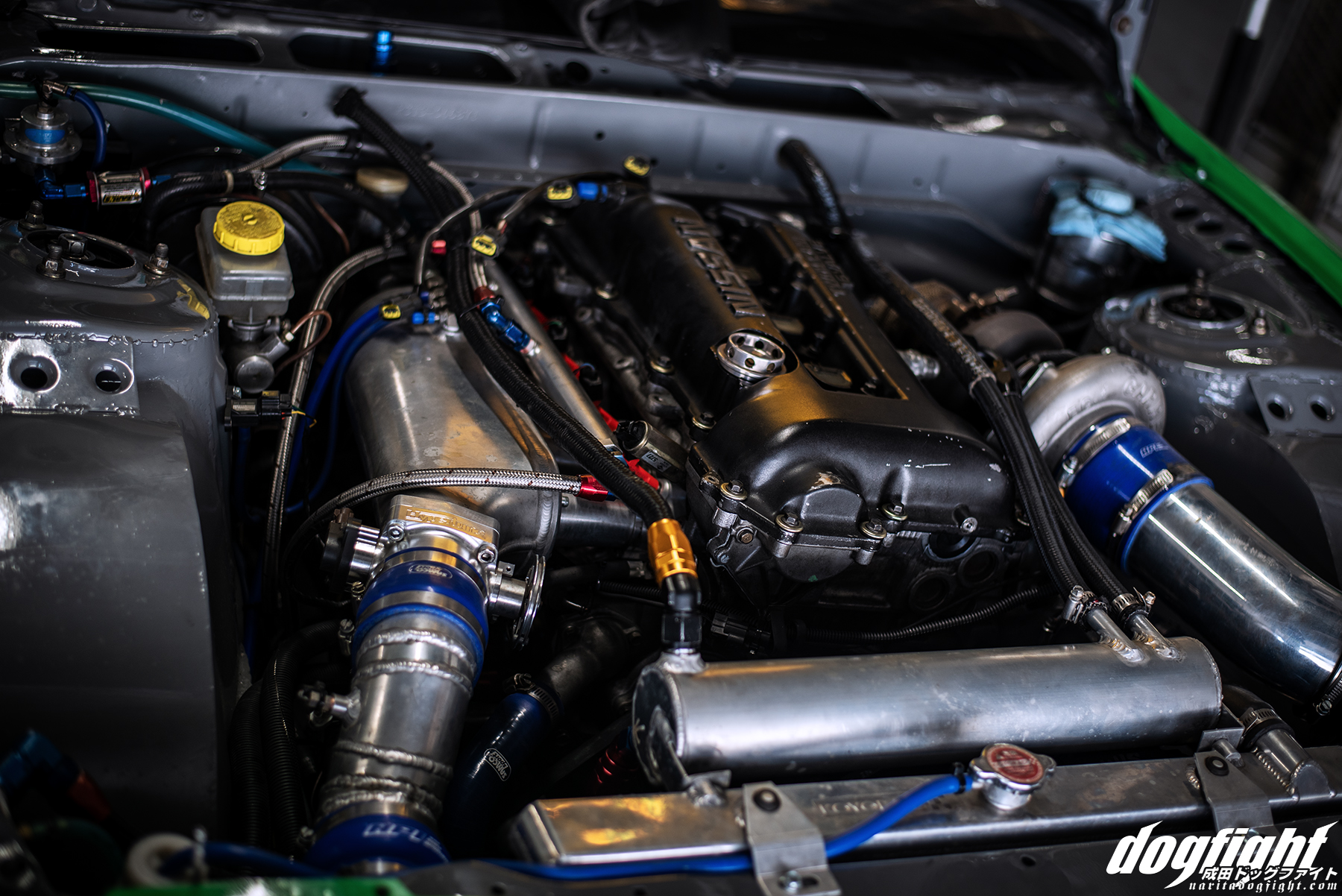 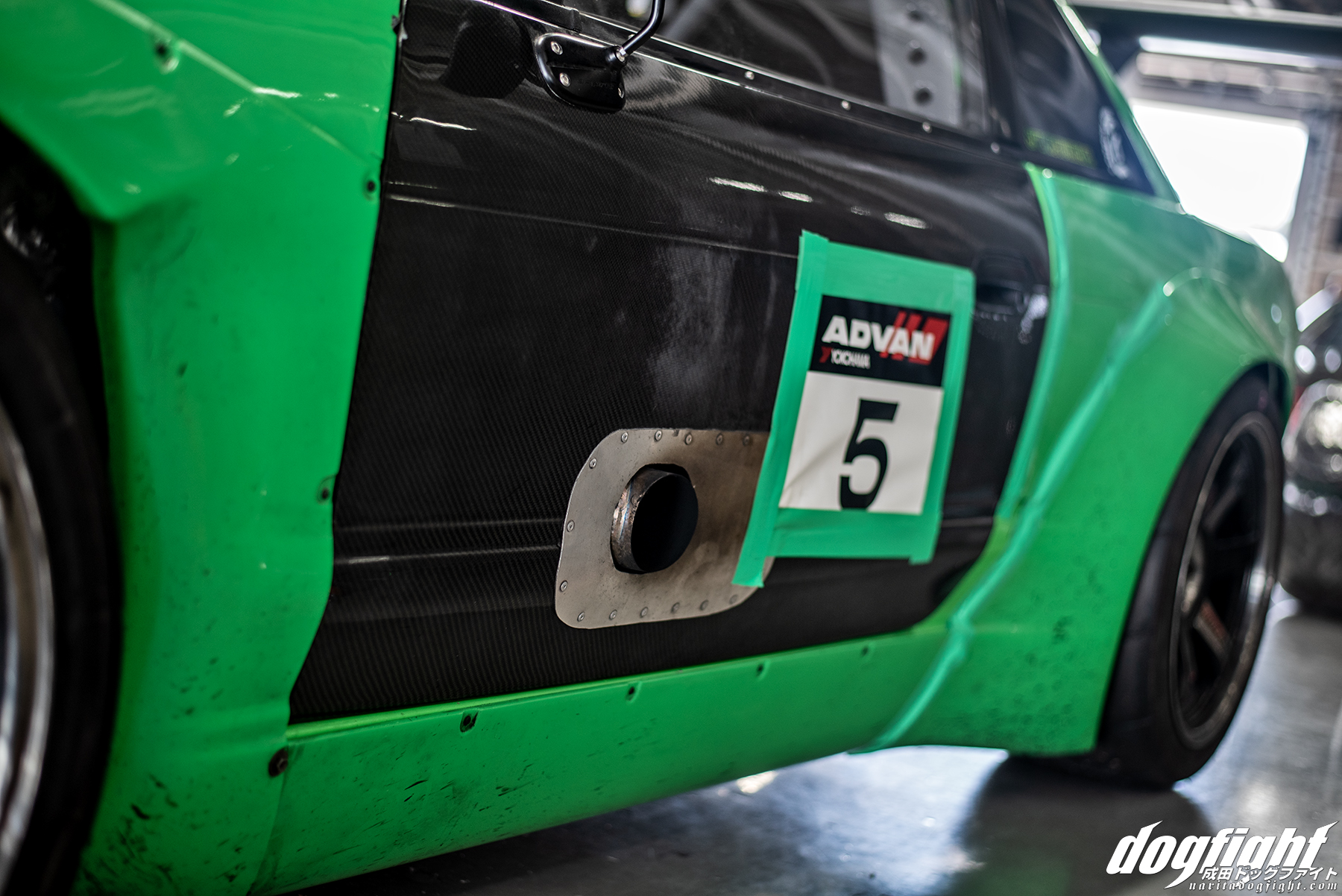 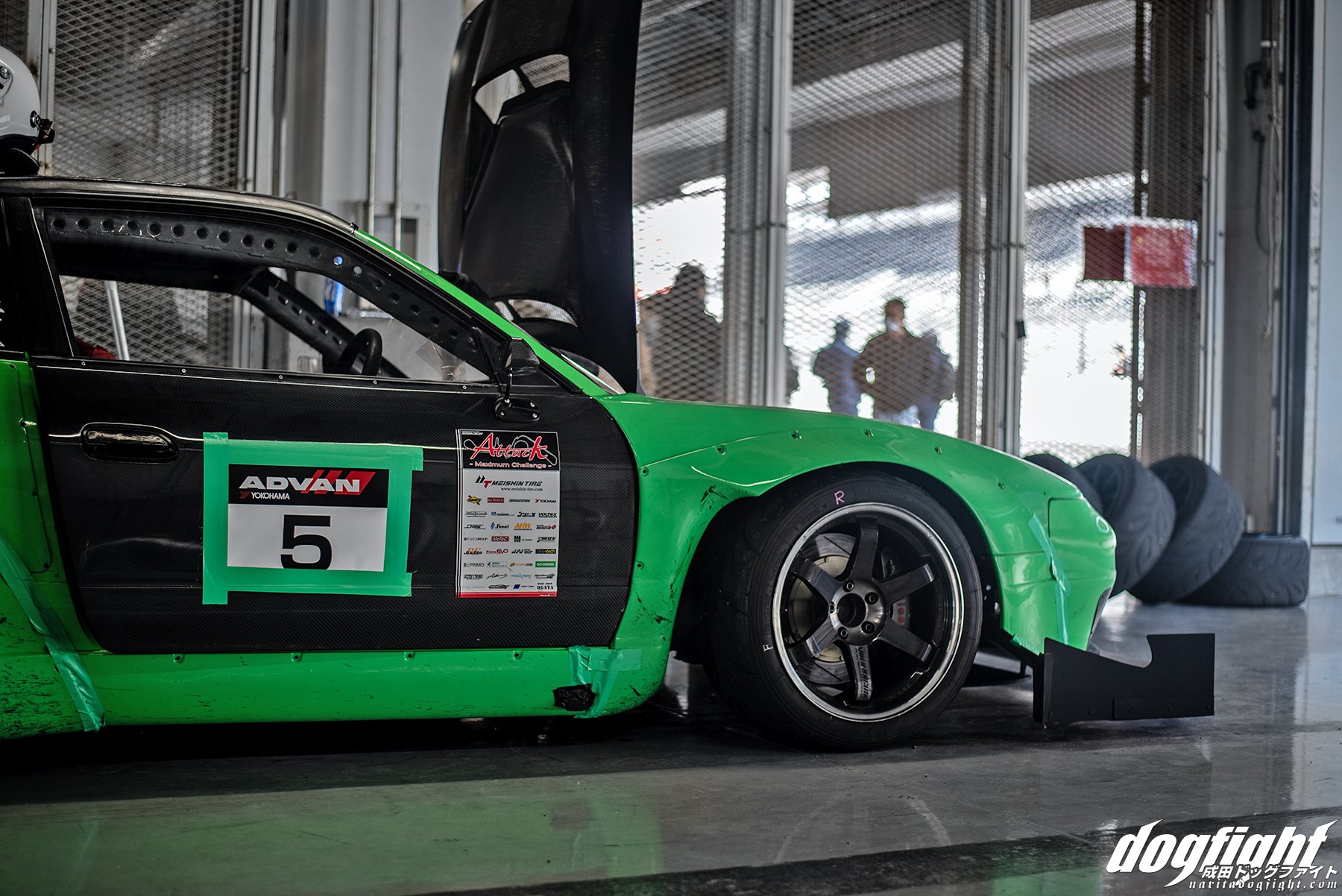 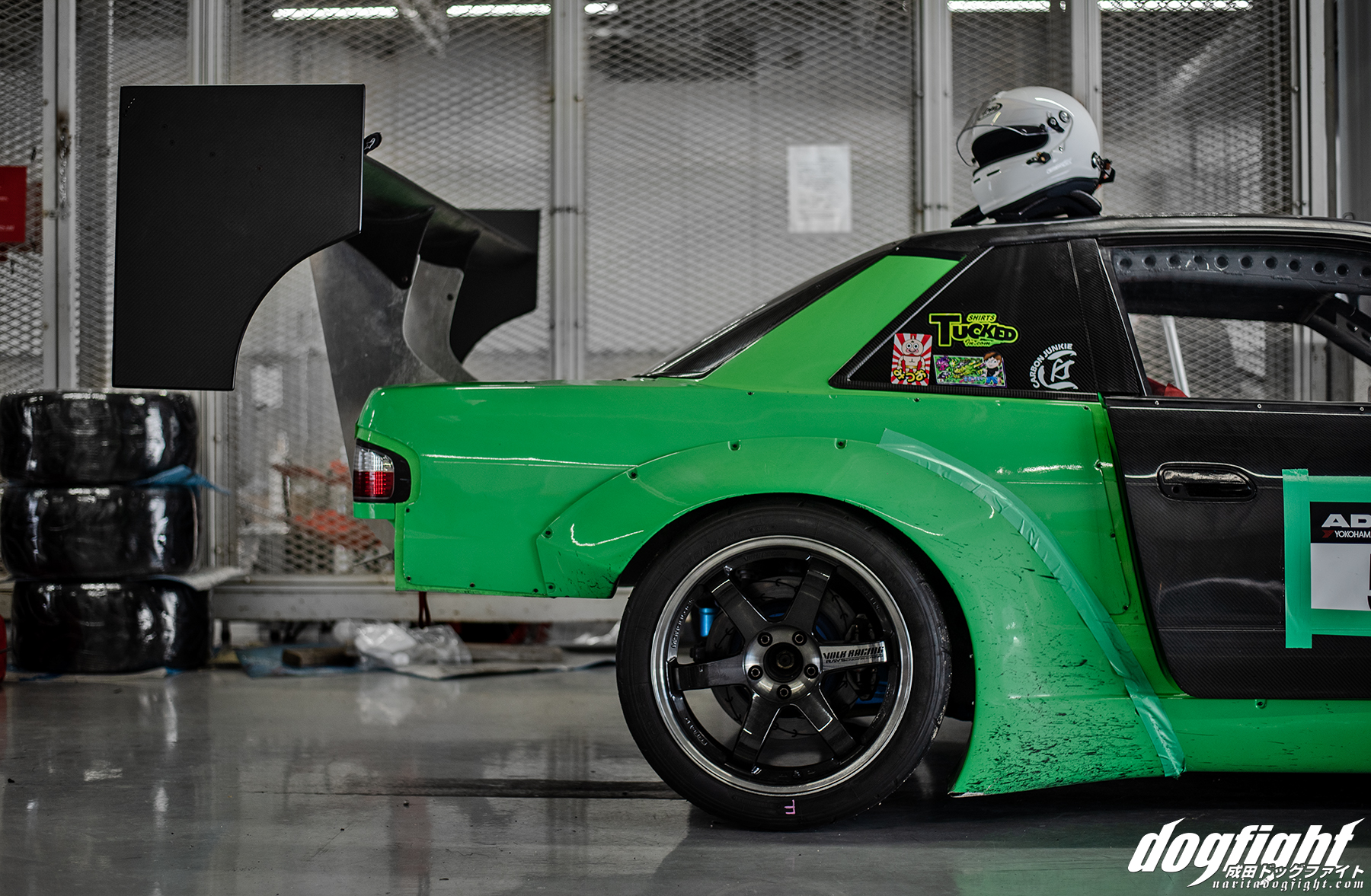 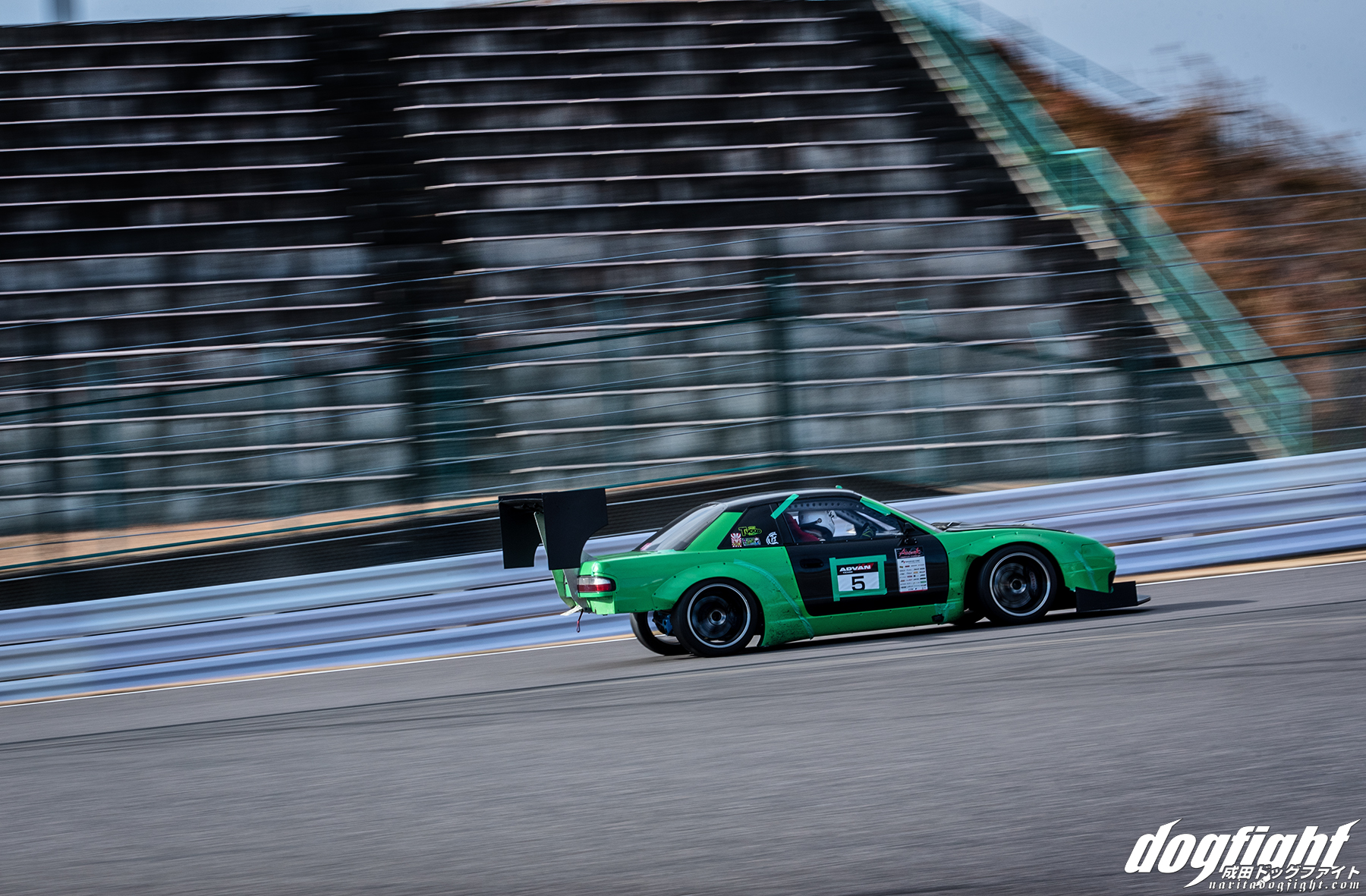