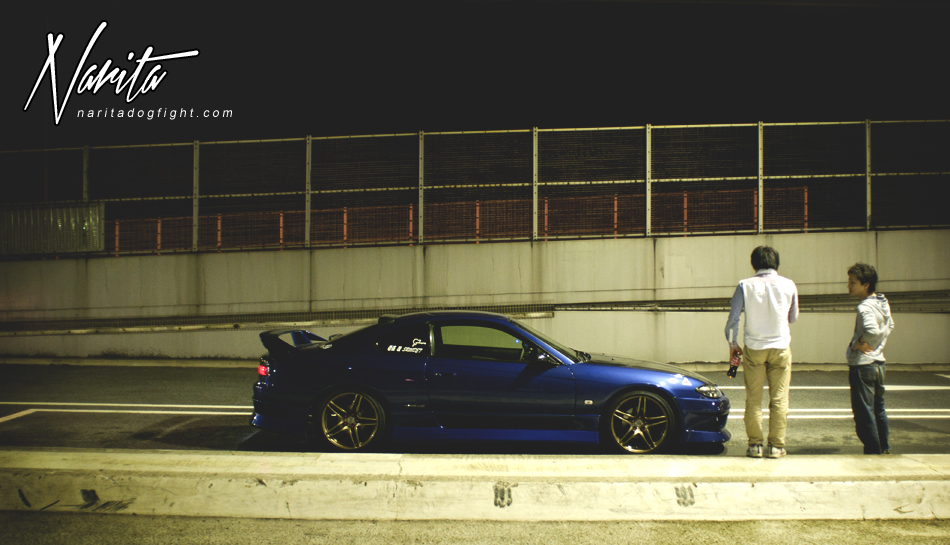 After some friends and I got done playing around taking photos on the expressway one night, we headed over to Shibaura parking area to see if there was anything going on.  Daikoku was […] 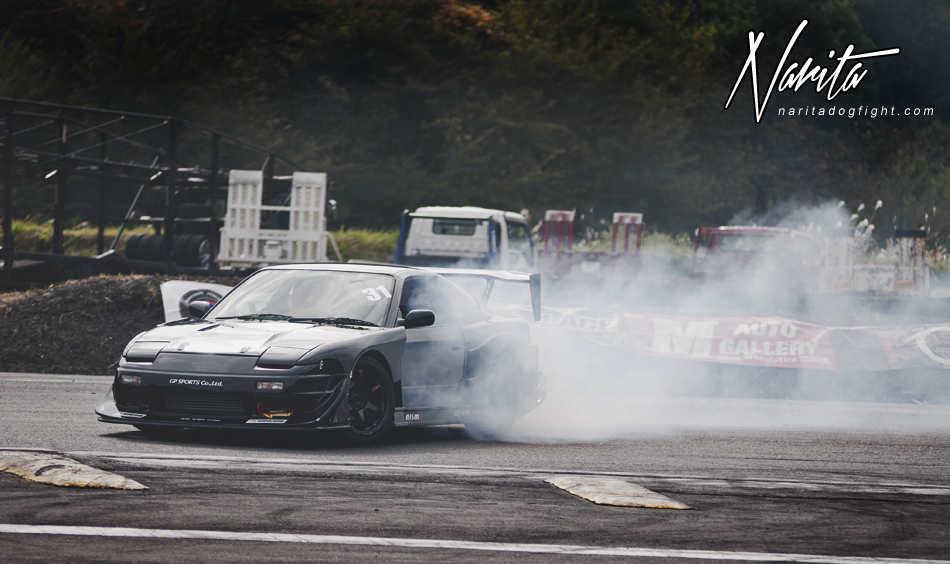 One of the cars I enjoyed watching most at this past round of D1SL at Nikko was this GP Sports 180SX.  The car is driven by コウノ シオン (Kohno Shion) who you may remember by […] 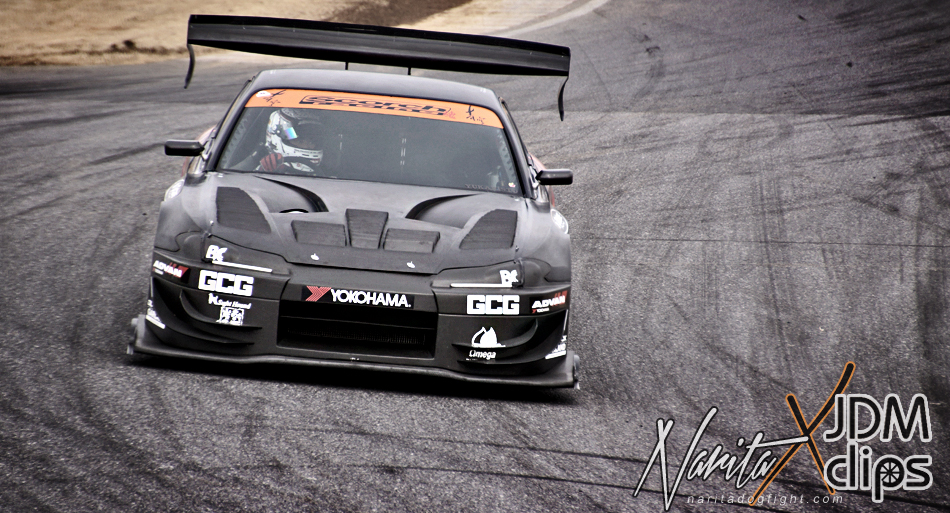 Under Suzuki doing his thing at Tsukuba.  Great shot from JDM Clips ~ visit to see this in action. 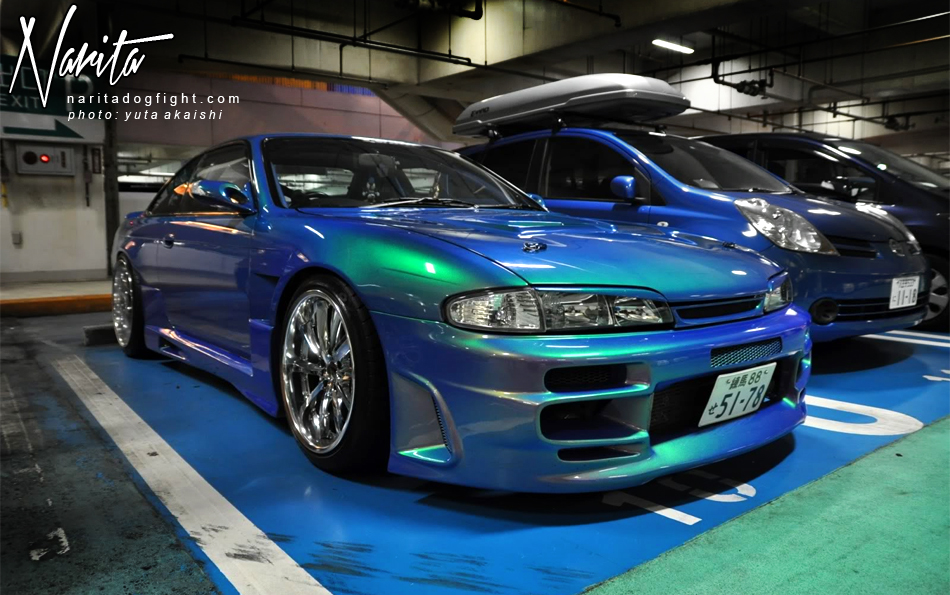 . There wasn’t much going on tonight, so Yuta, Allan and I went to grab a drink at Tea Station; which is pretty standard at this point.  Not sure why, but we all had our […] . Random, but I wonder what happened to this car.  I may have to research more… .

. Hey NDF!  I just got home from an awesome day in downtown Long Beach shooting the first round of Formula Drift and wanted to post up a little preview.  Click here, or visit the […]

. I was browsing Street-Cover, one of our partner site’s page, just now and came across some insane coverage of this Vertex S15.  Our friends in Australia are killing it as usual with the exclusives!  […]

. . Alright, before I post up the breakdown of the day I had yesterday, I’ll give you this little video of a couple pulls of Addy’s Nissan.  It ended up making 373.3 whp on […] There is an unusual amount of controversy about the look of the Odyvia.  Either you love it or you hate it; usually there is no in-between.  In my opinion, the front end looks like a modern version of what the PS13 front end would look like if Nissan were to make the Silvia again.  I especially like the look of the wide-body Spirit Rei aero, and what it does to the overall look of the car.  I ran into the car at the It’s JDM Yo! meet – check out a few more pics past the break. Sure, we all know Naoki’s purple/pink S13 coupe, but some aren’t as familiar with the S15 he was to drive in D1.  This purpose built drift machine was fully race spec, and just as crazy looking as the older coupe.  I wonder if he will be driving it in the new series,‘The Drift Muscle’?  Check out the pics.