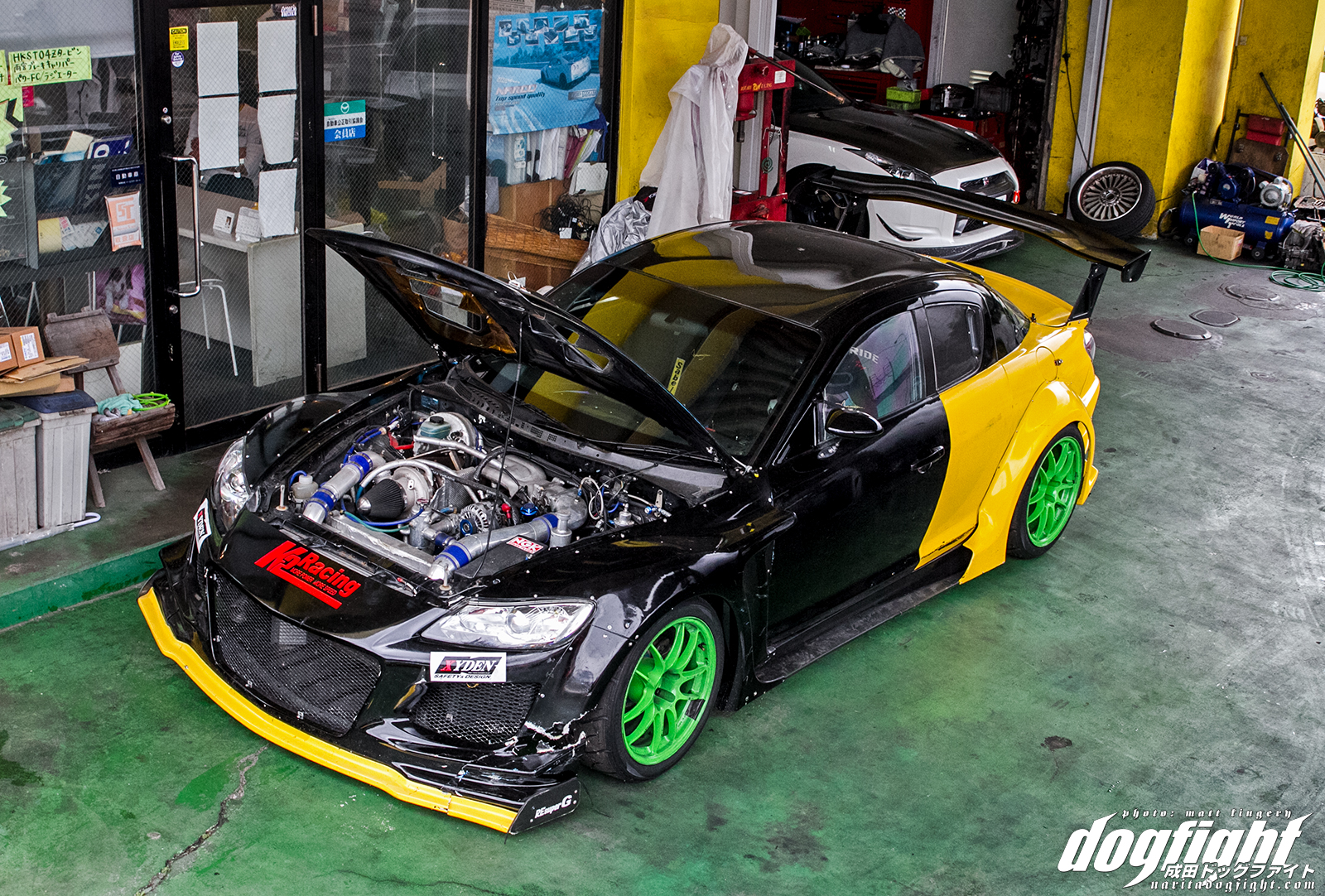 There’s nothing quite like seeing a chassis pushed to it’s very limit.  Regardless of make, model and drive-train, watching a car get transformed into a full fledged circuit machine is one of my favorite pleasures in this medium.  It’s not something that happens often, and a lot of times (based on a plethora of factors) people end up settling; believe me when I tell you, I know all too well.  So when a shop takes the gloves off on a build, it’s something I get excited about.  In the case of this RX-8, K2 Racing takes Mazda’s last rendition of the Renesis to it’s peak, and maybe just a little bit further.

A few months ago I posted some shots of this car that Matt had taken at Tsukuba during a test run.  The old D1 machine has been reworked from top to bottom to maximize it’s potential to be a contender in the Japanese time attack ring.  From the high-power, ported, Borg-Warner/NOS powered rotary motor, to the newly rebuilt suspension and lightened chassis.  Anything that can be replaced with carbon, has been, in order to bring the somewhat hefty chassis weight down.  I’m looking forward to seeing this car back at TC2000 later in the year, and throughout the Winter to see what it’s capable of after getting dialed in. 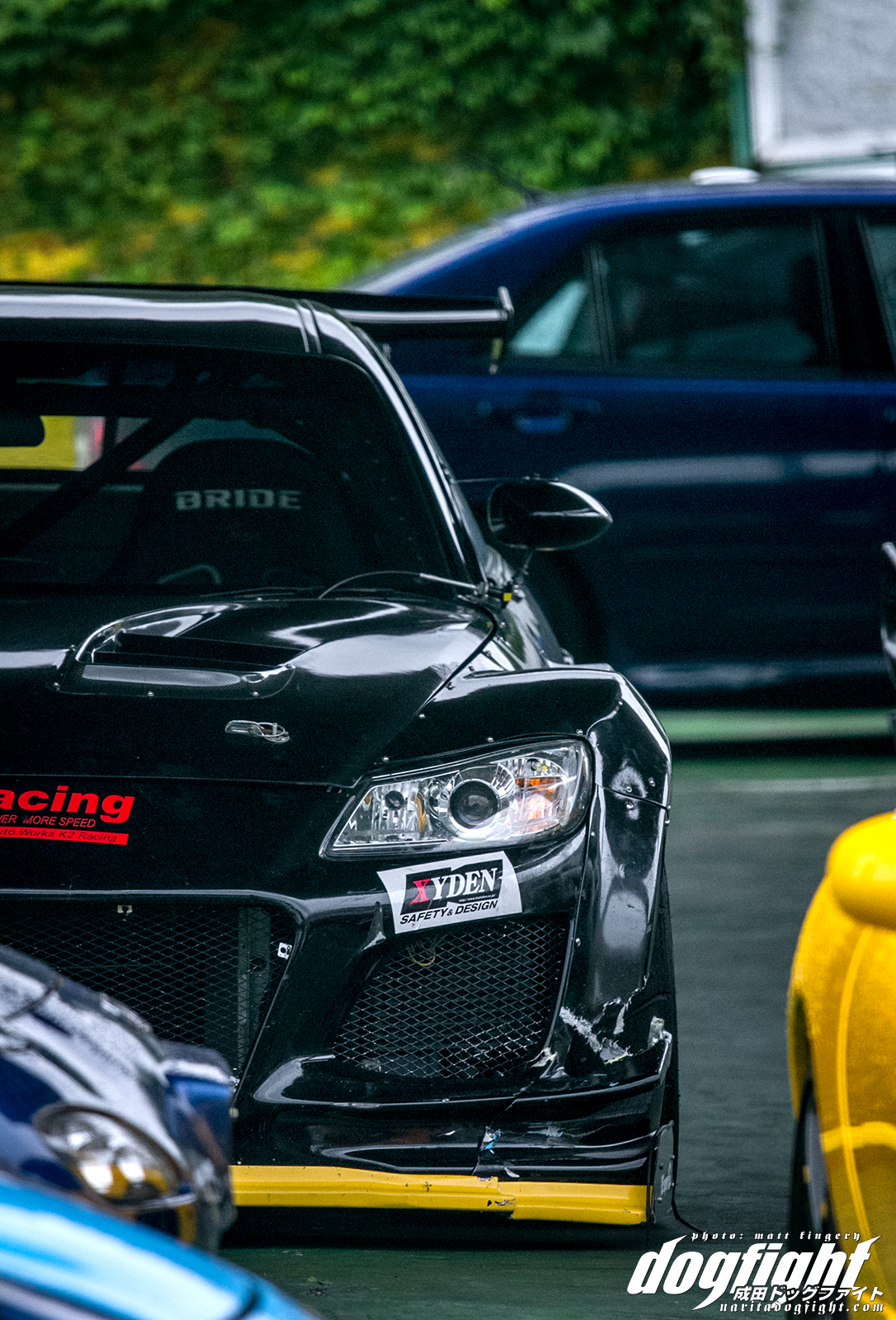 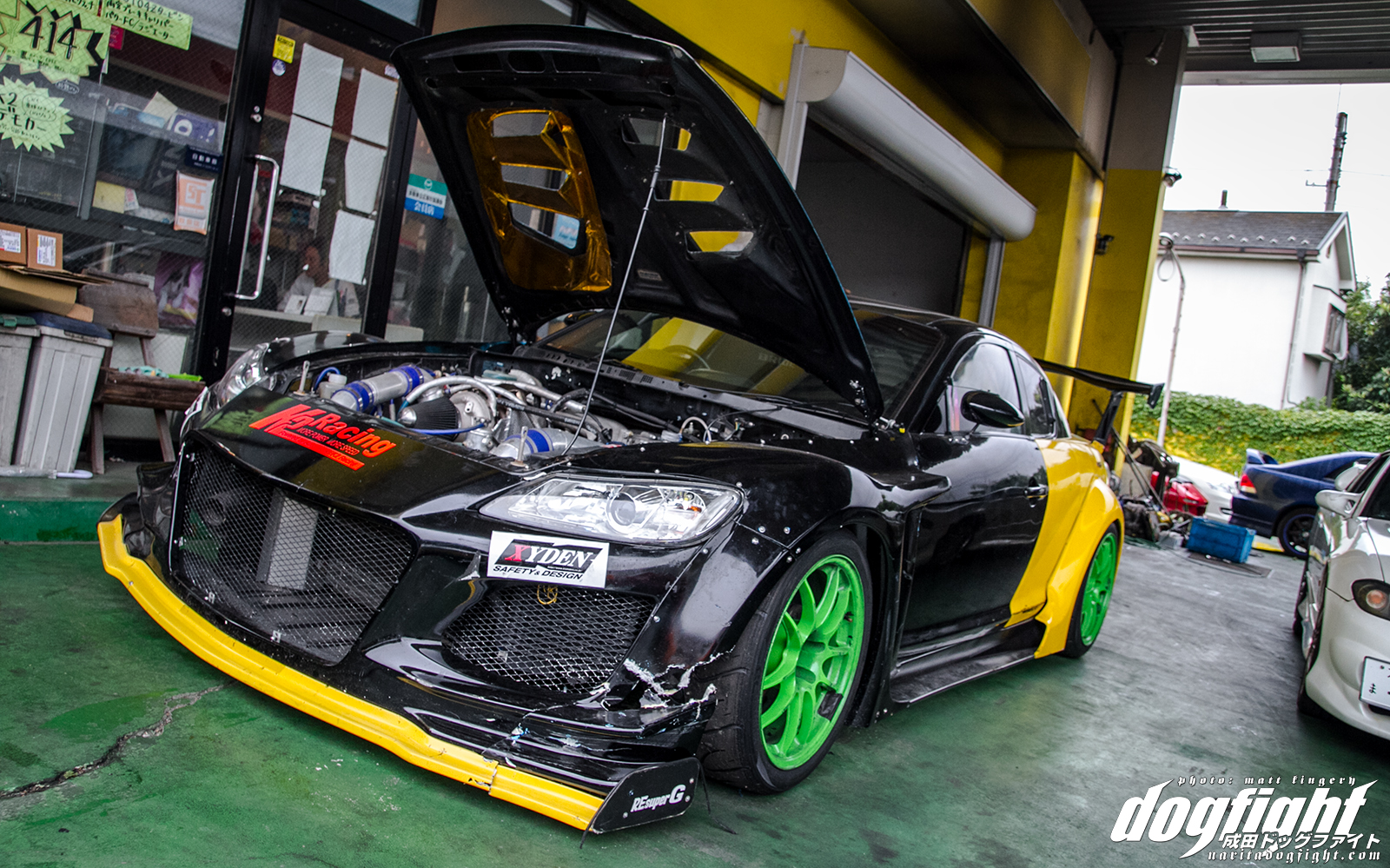 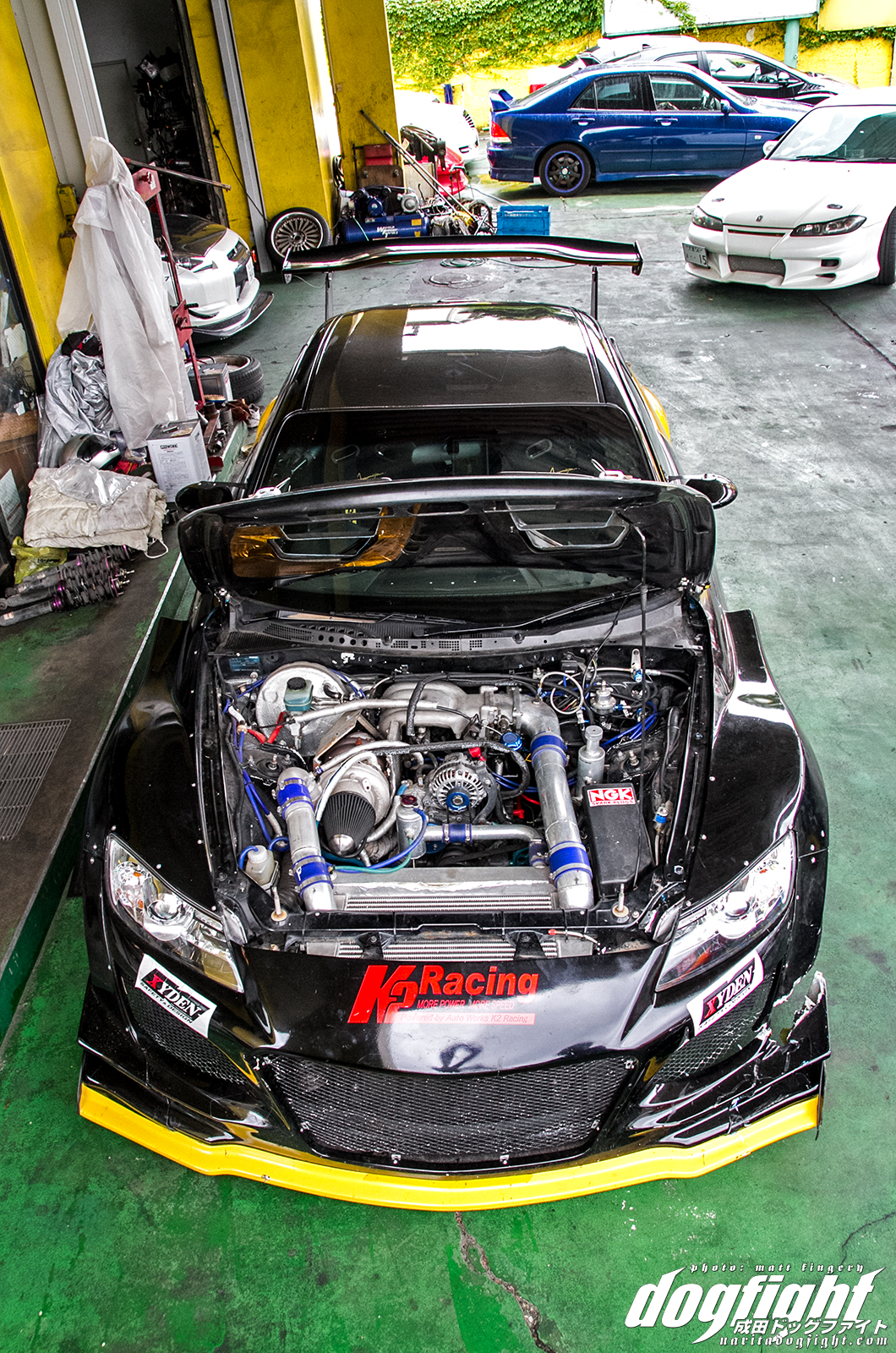 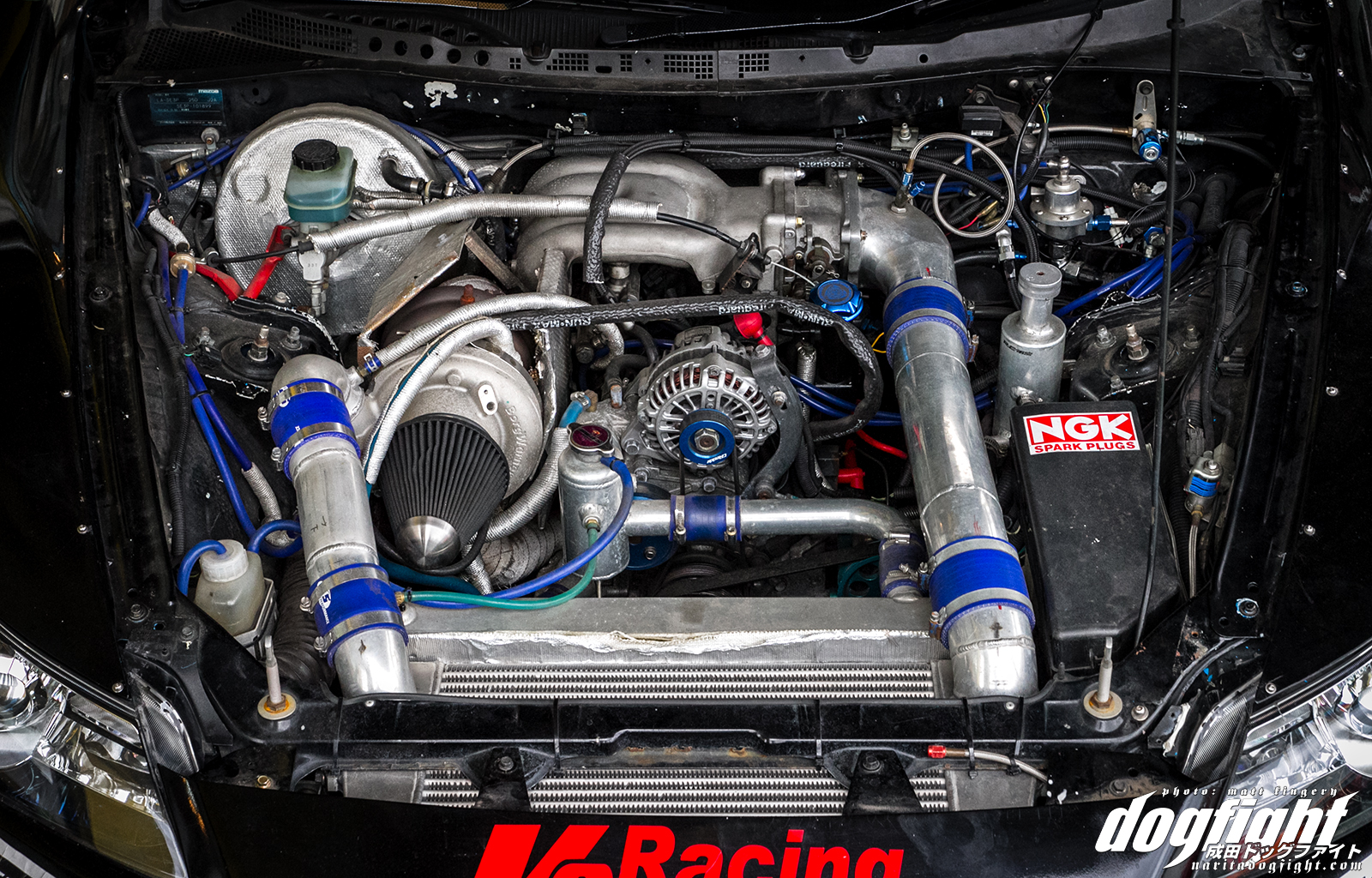 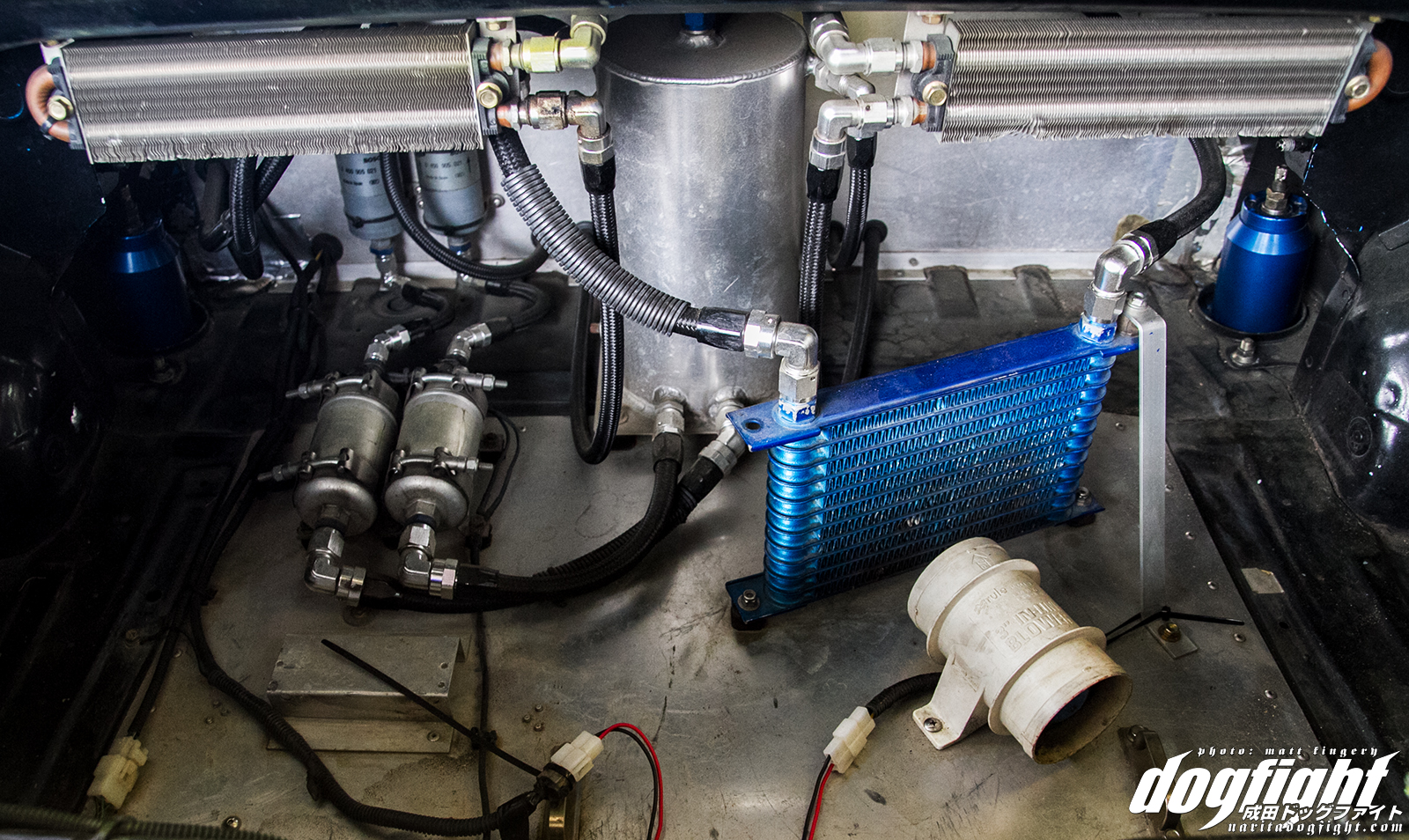 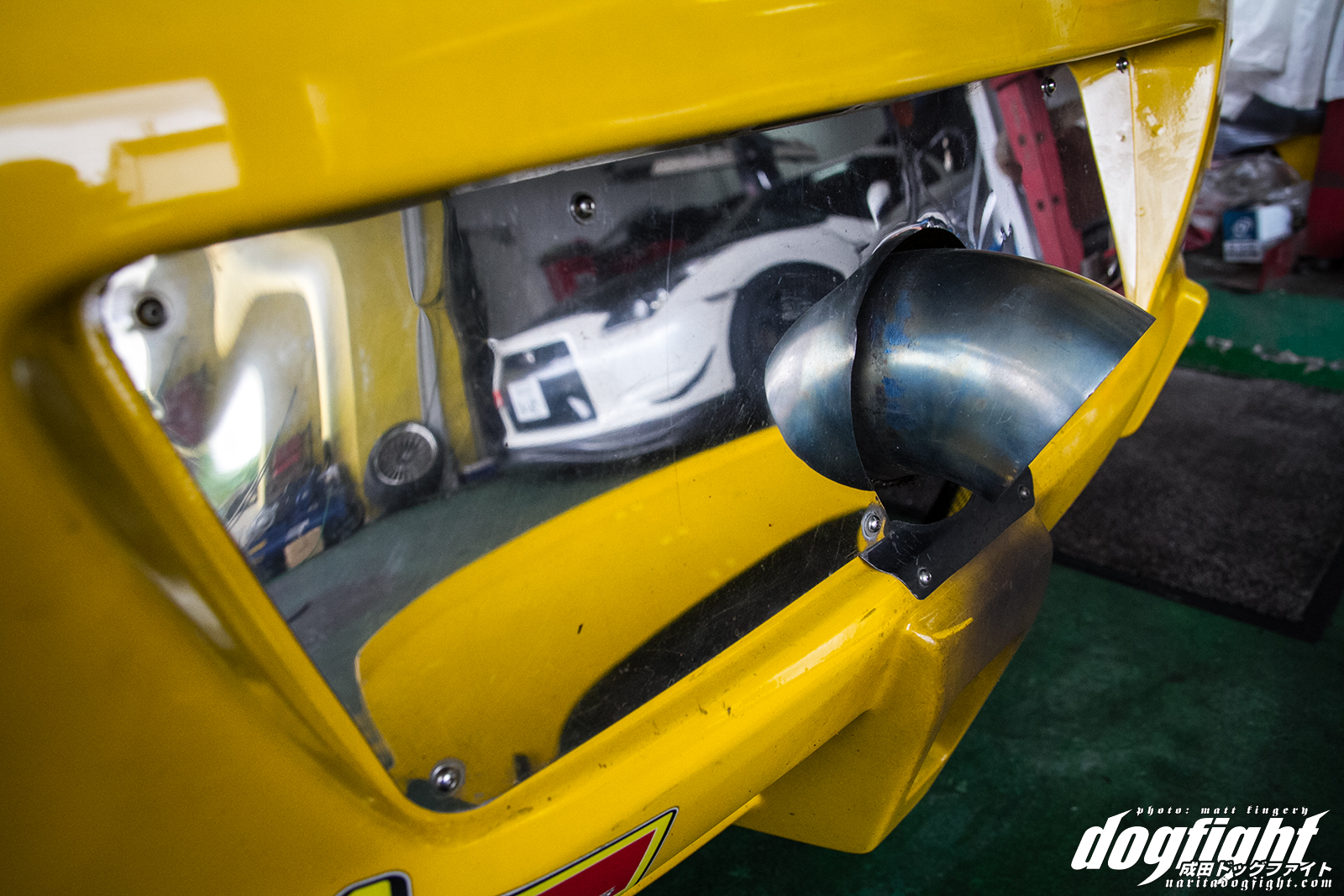 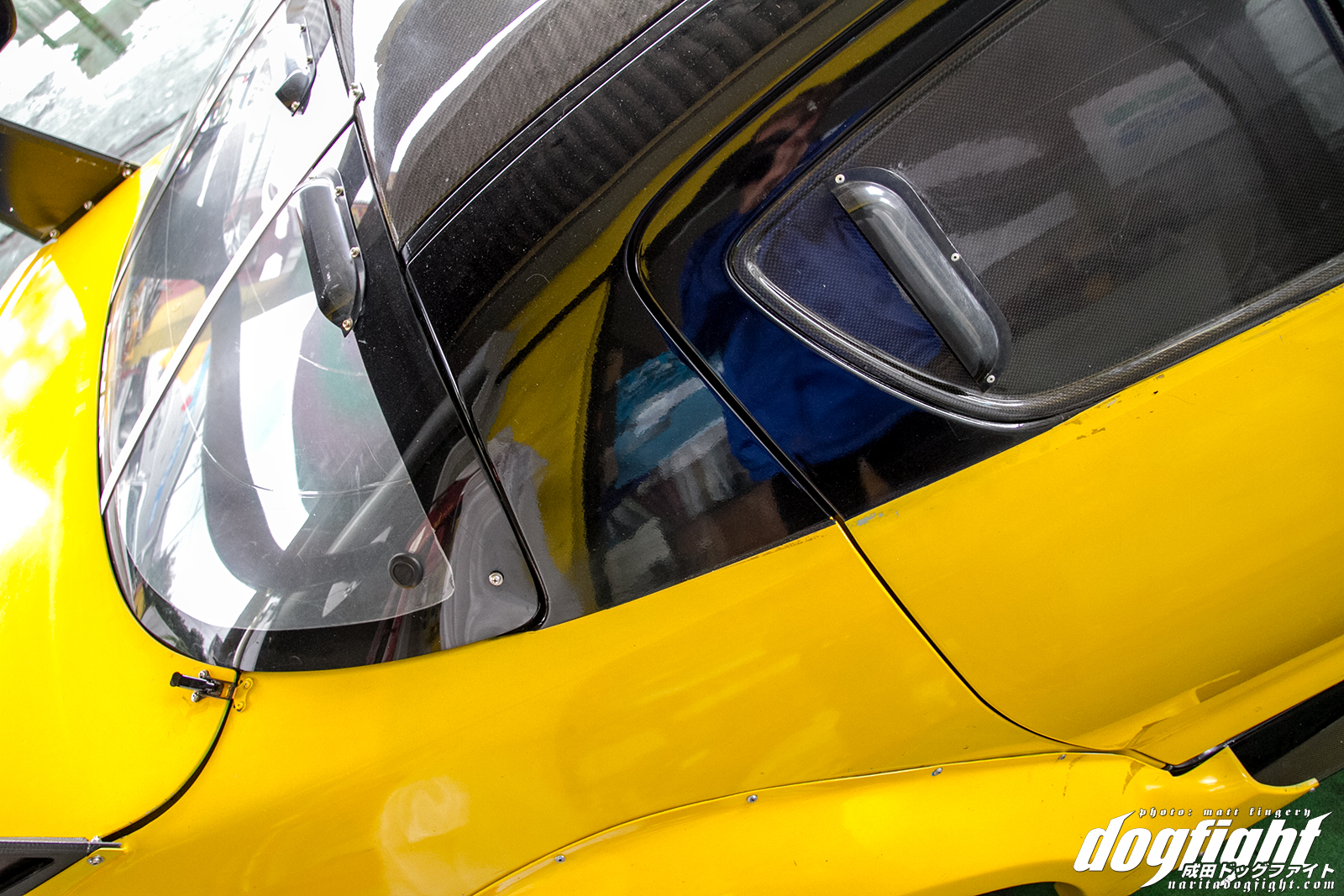 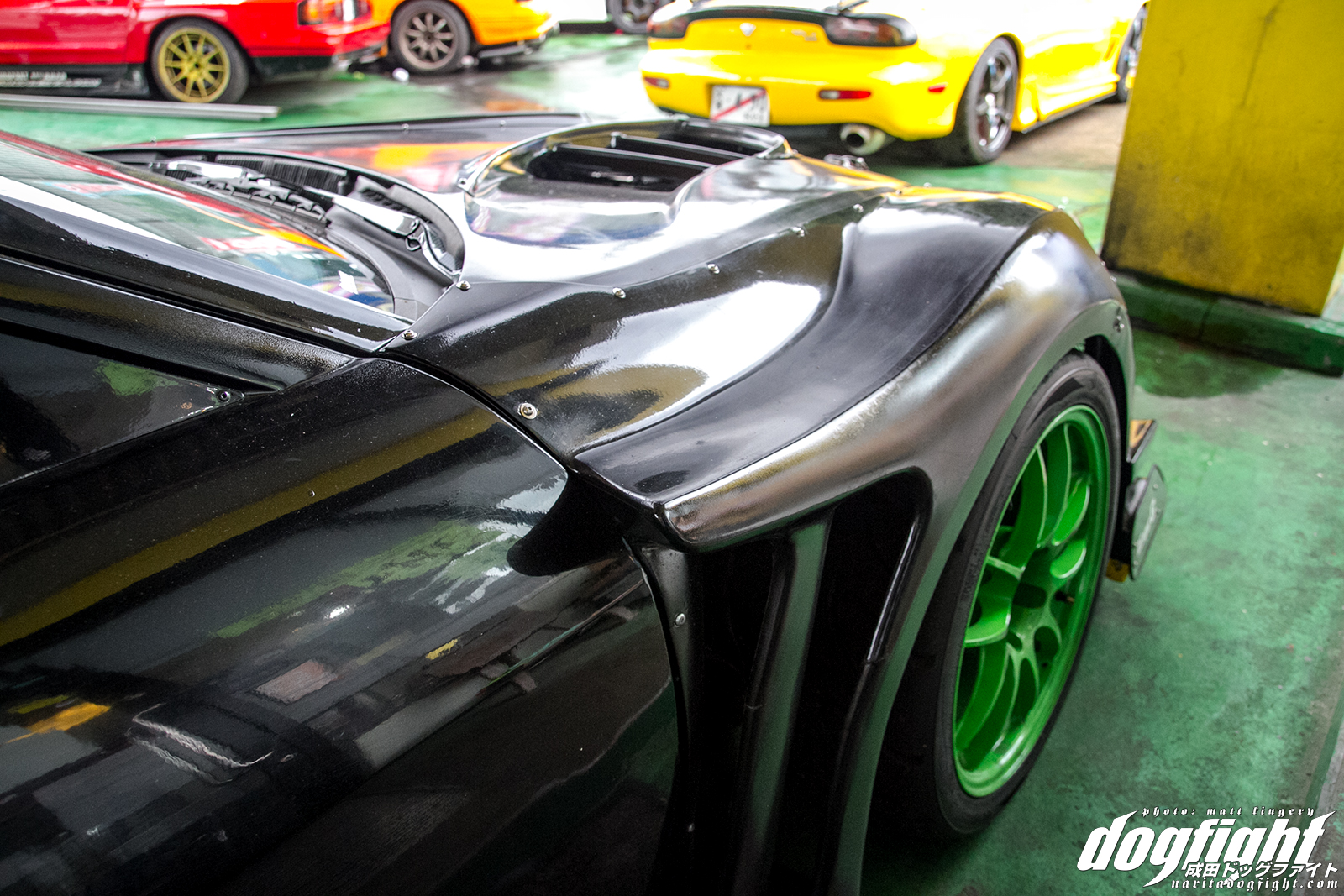 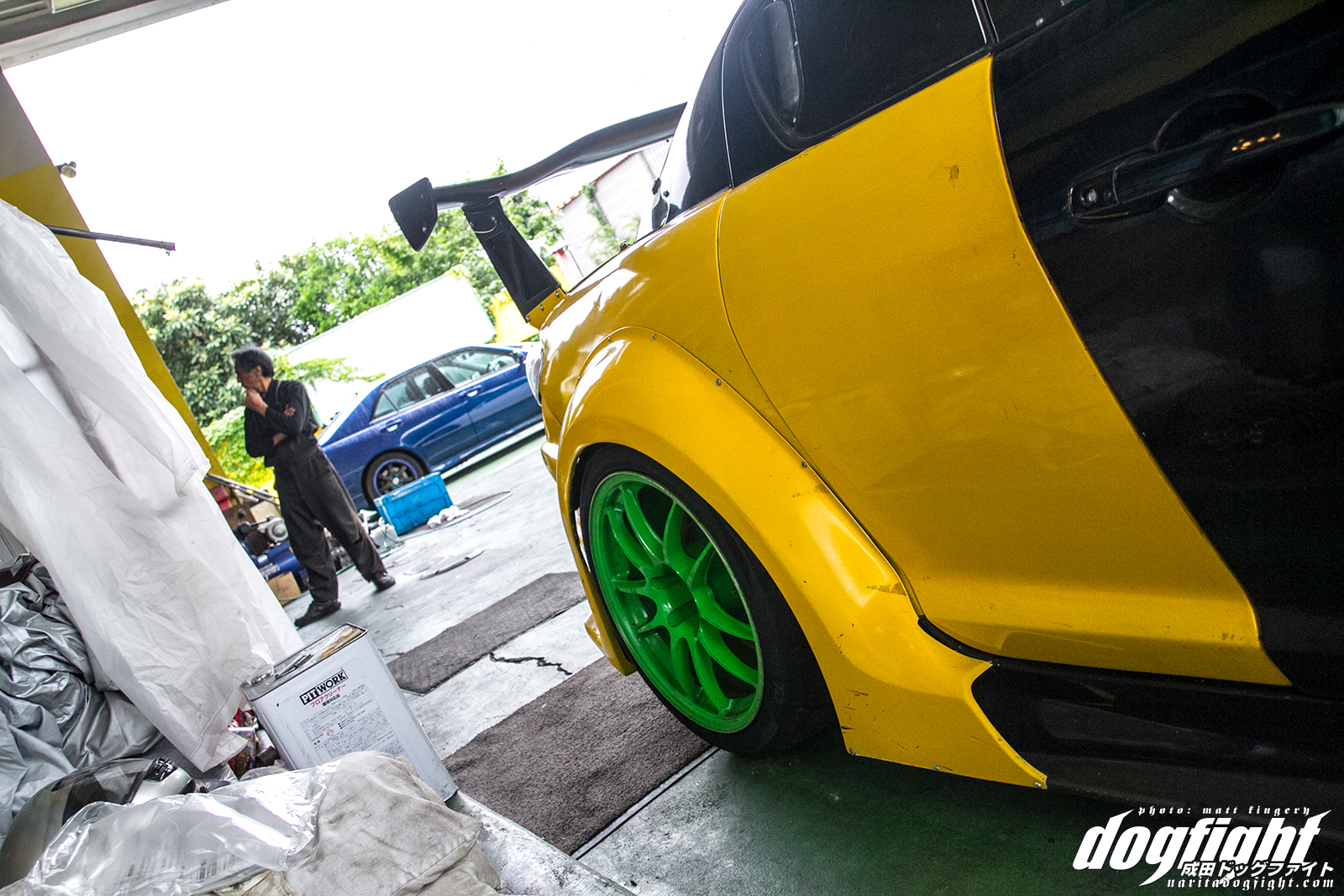 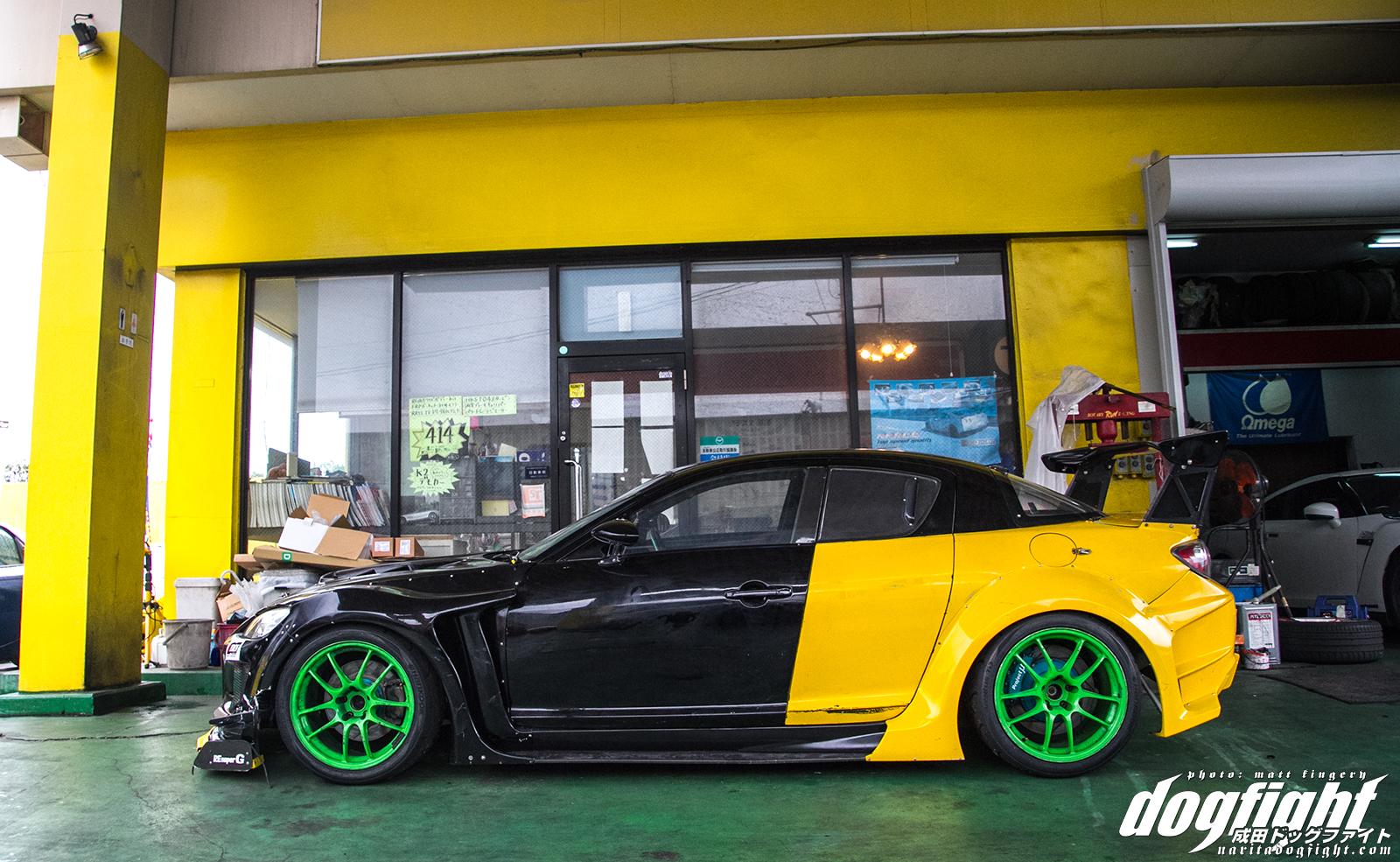 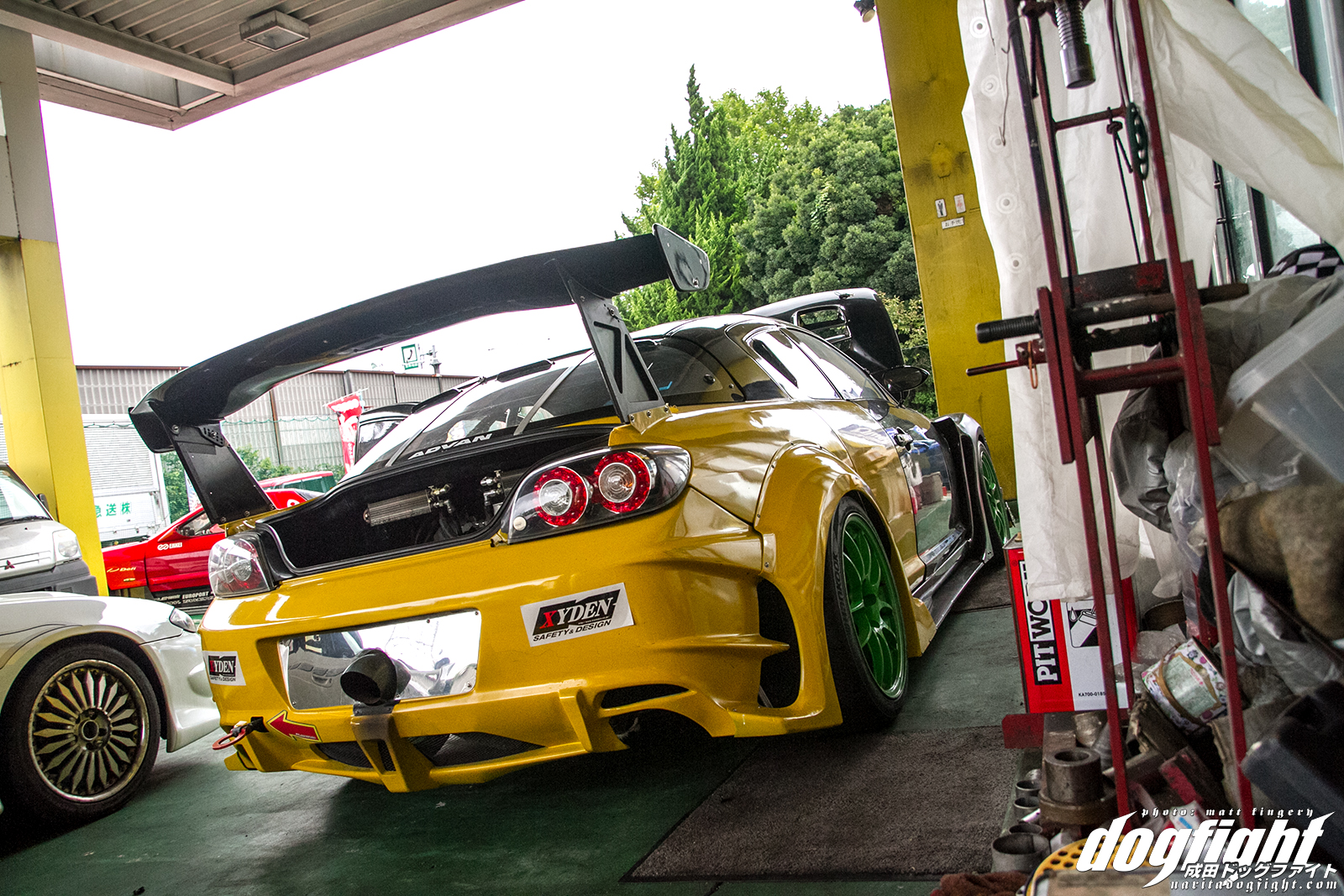 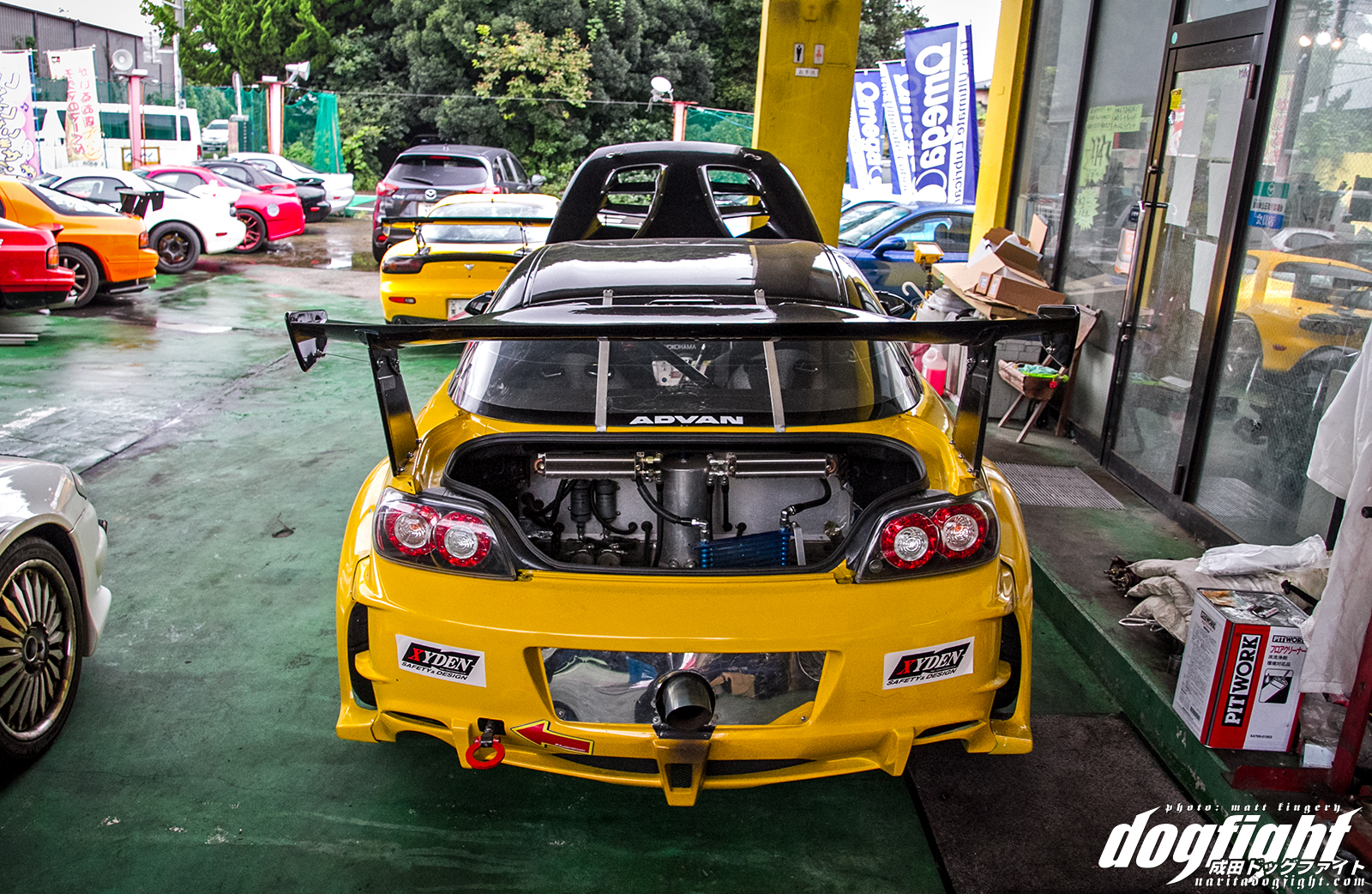 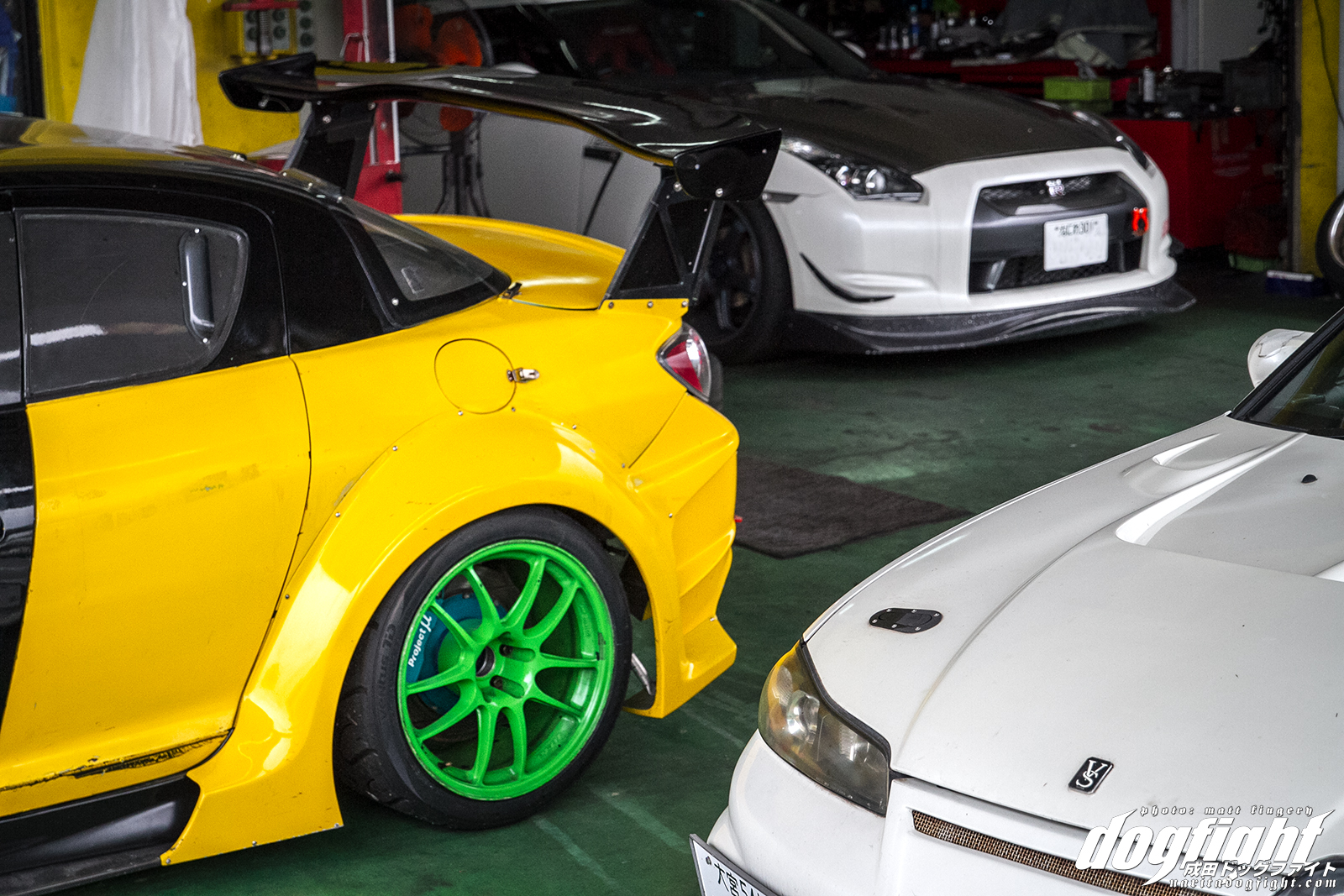 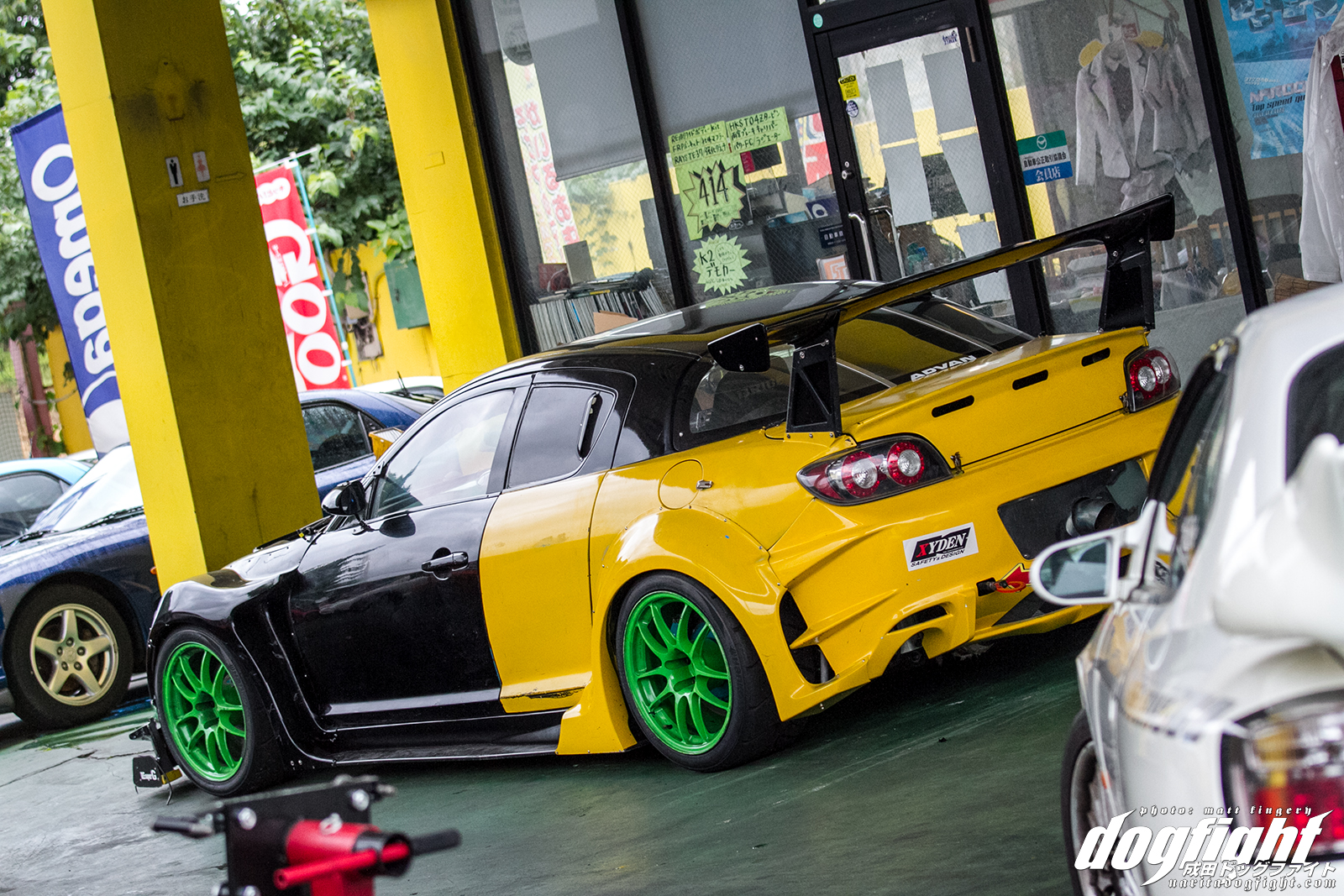 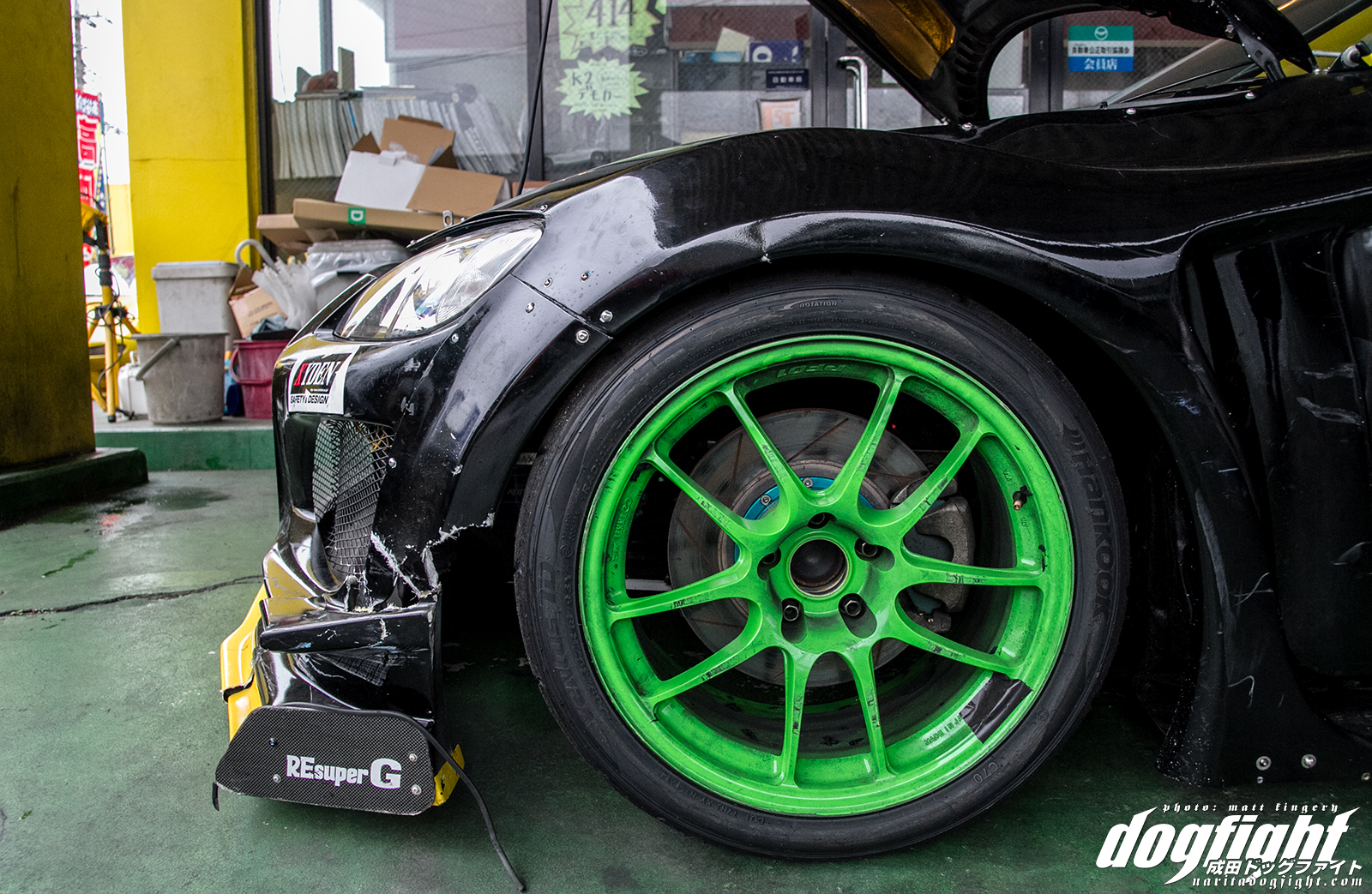 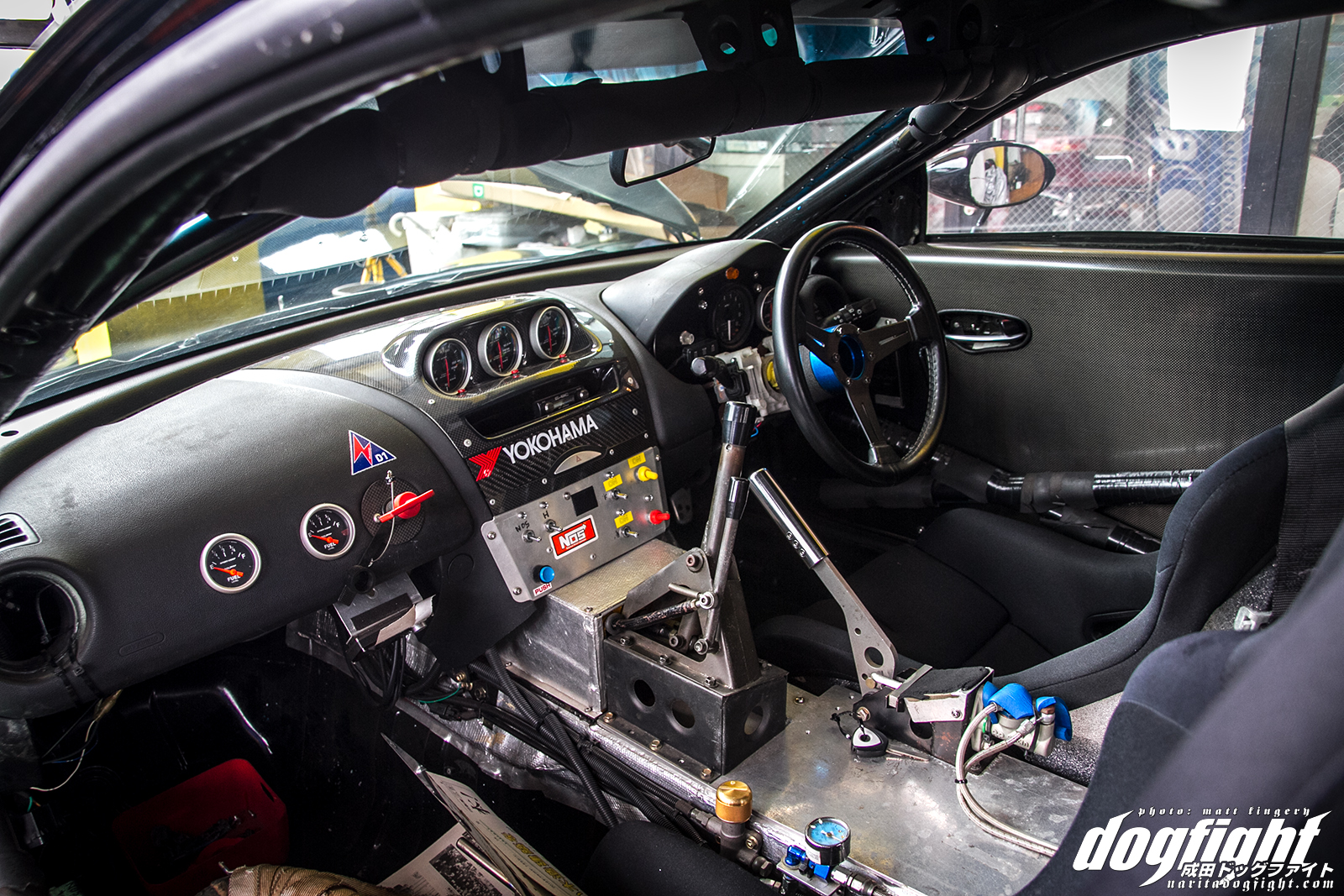 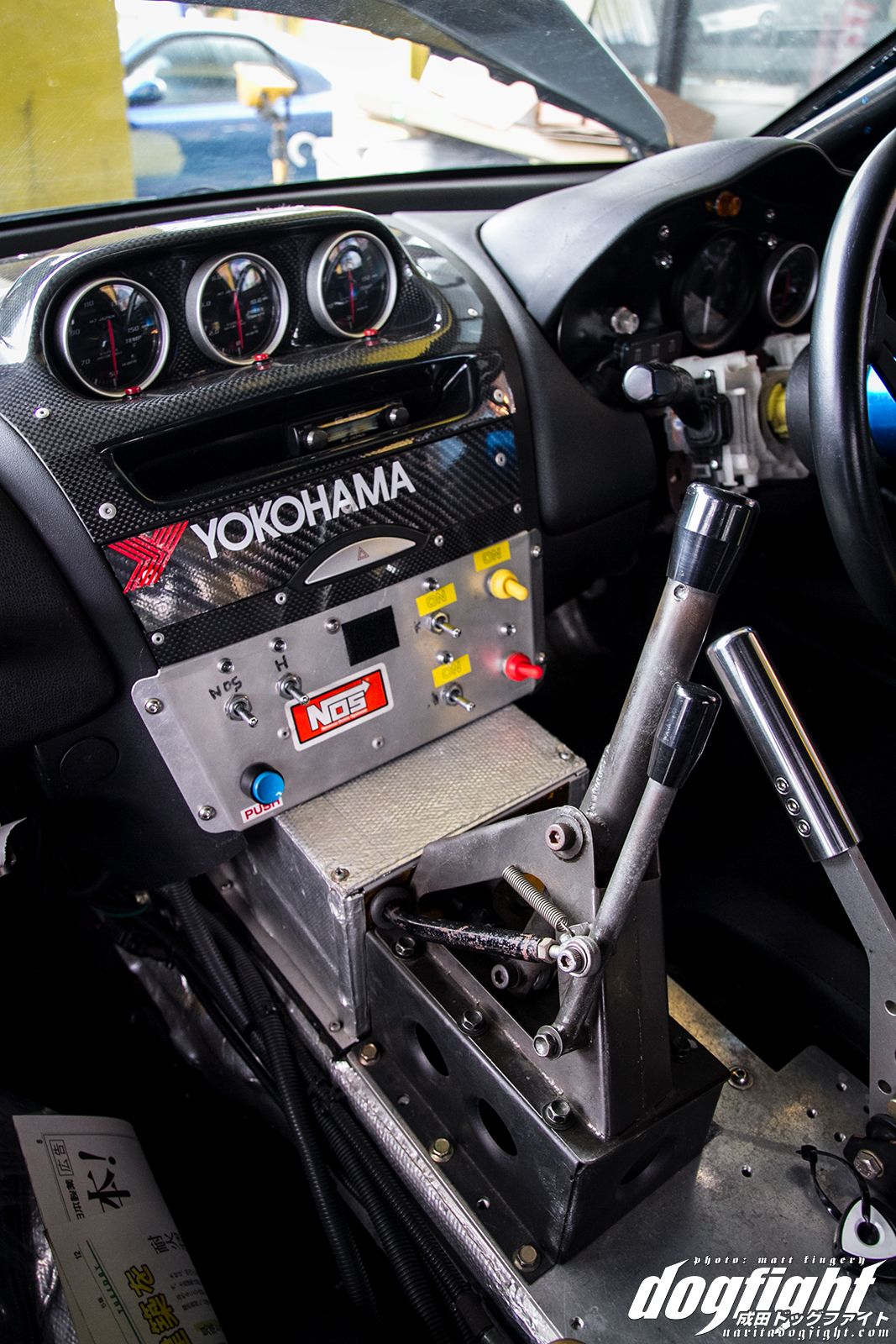 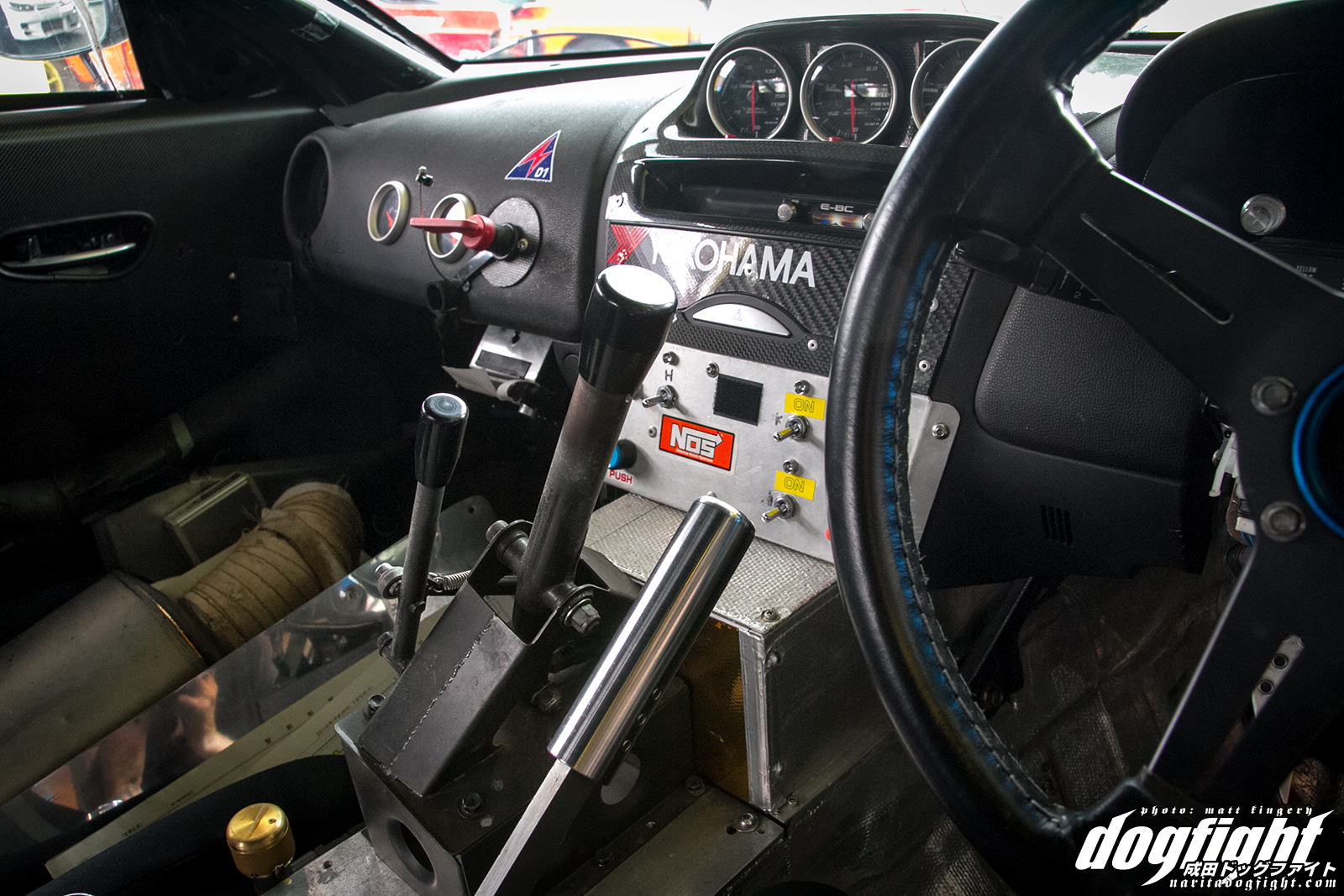 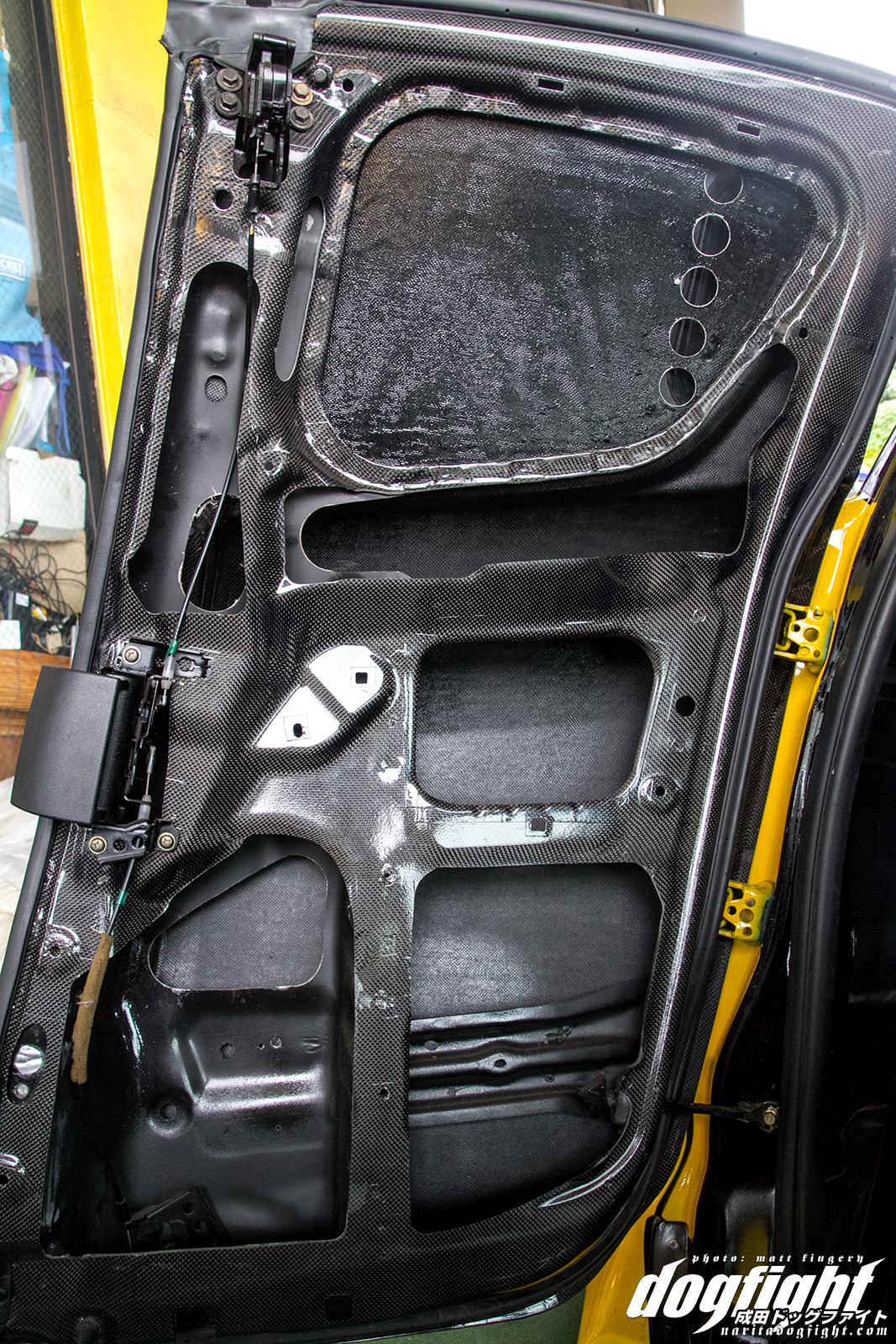 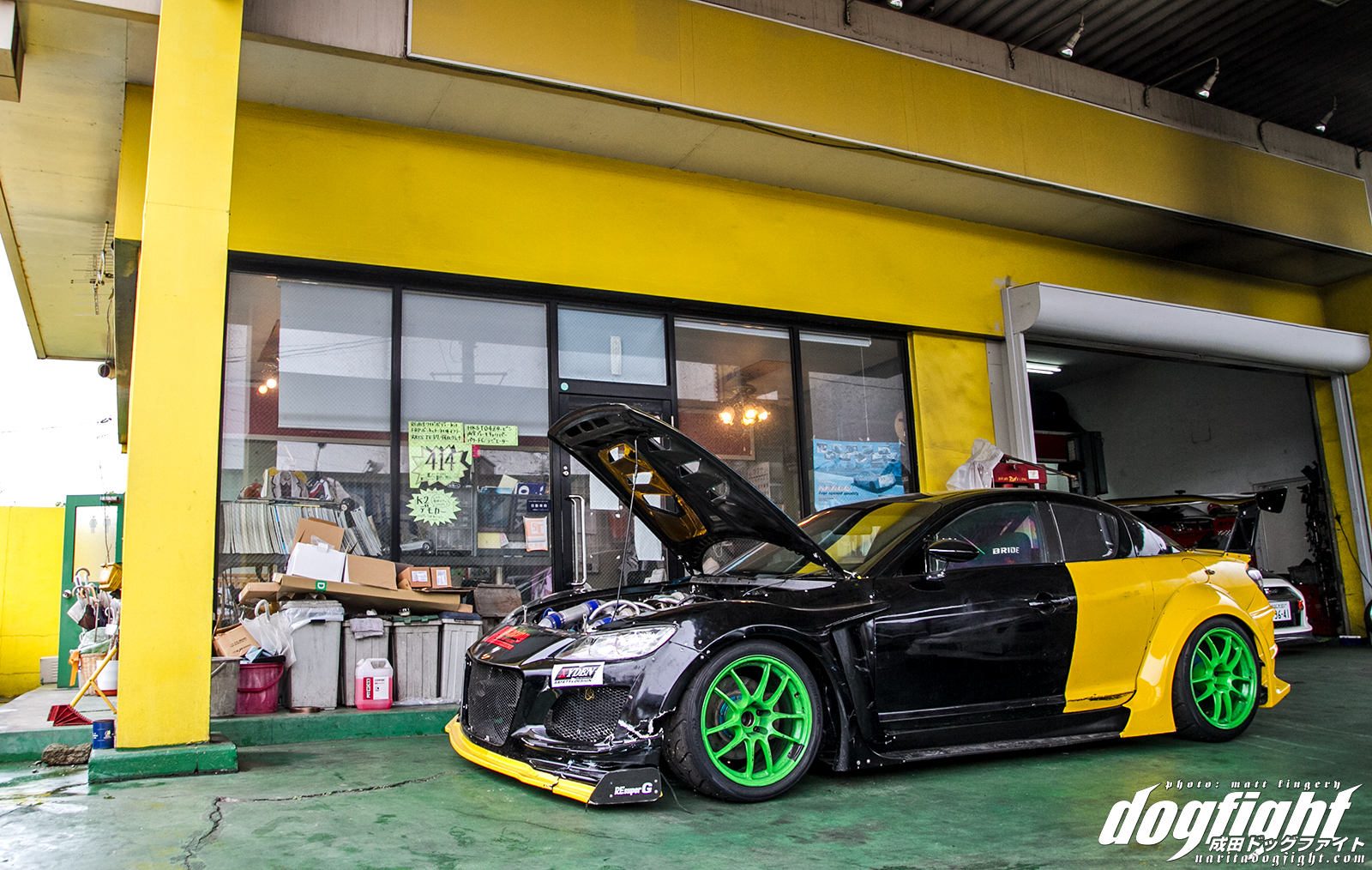 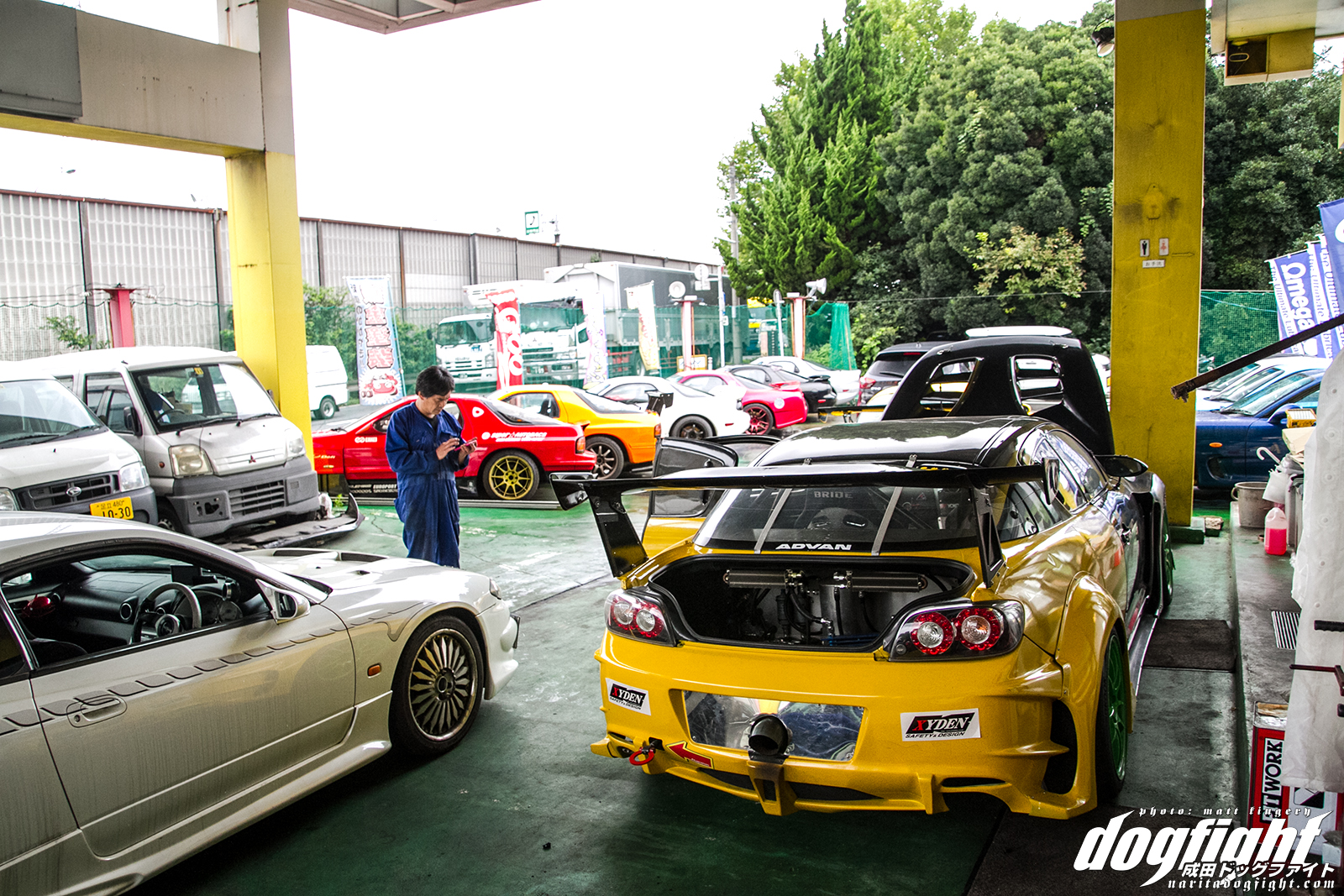 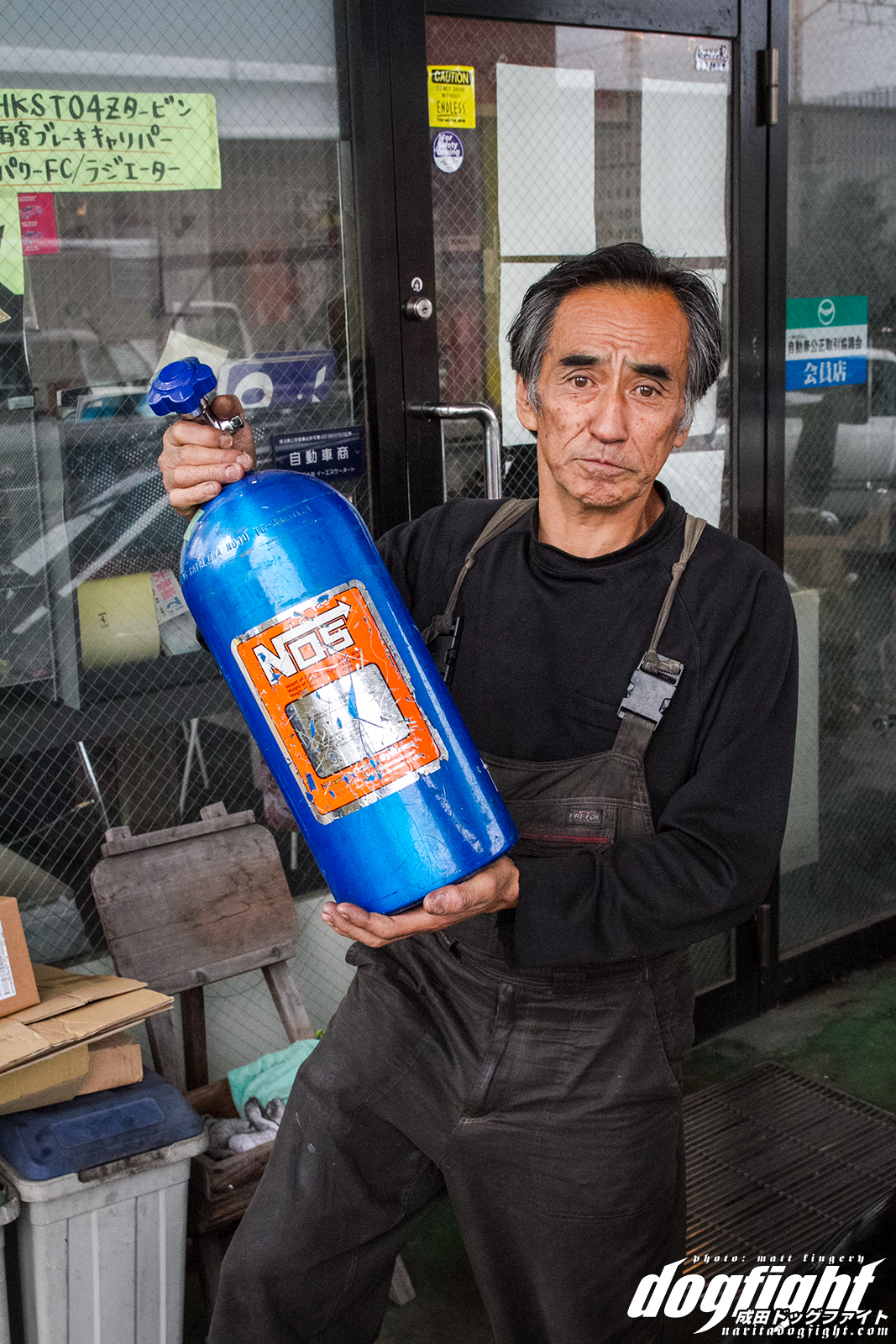 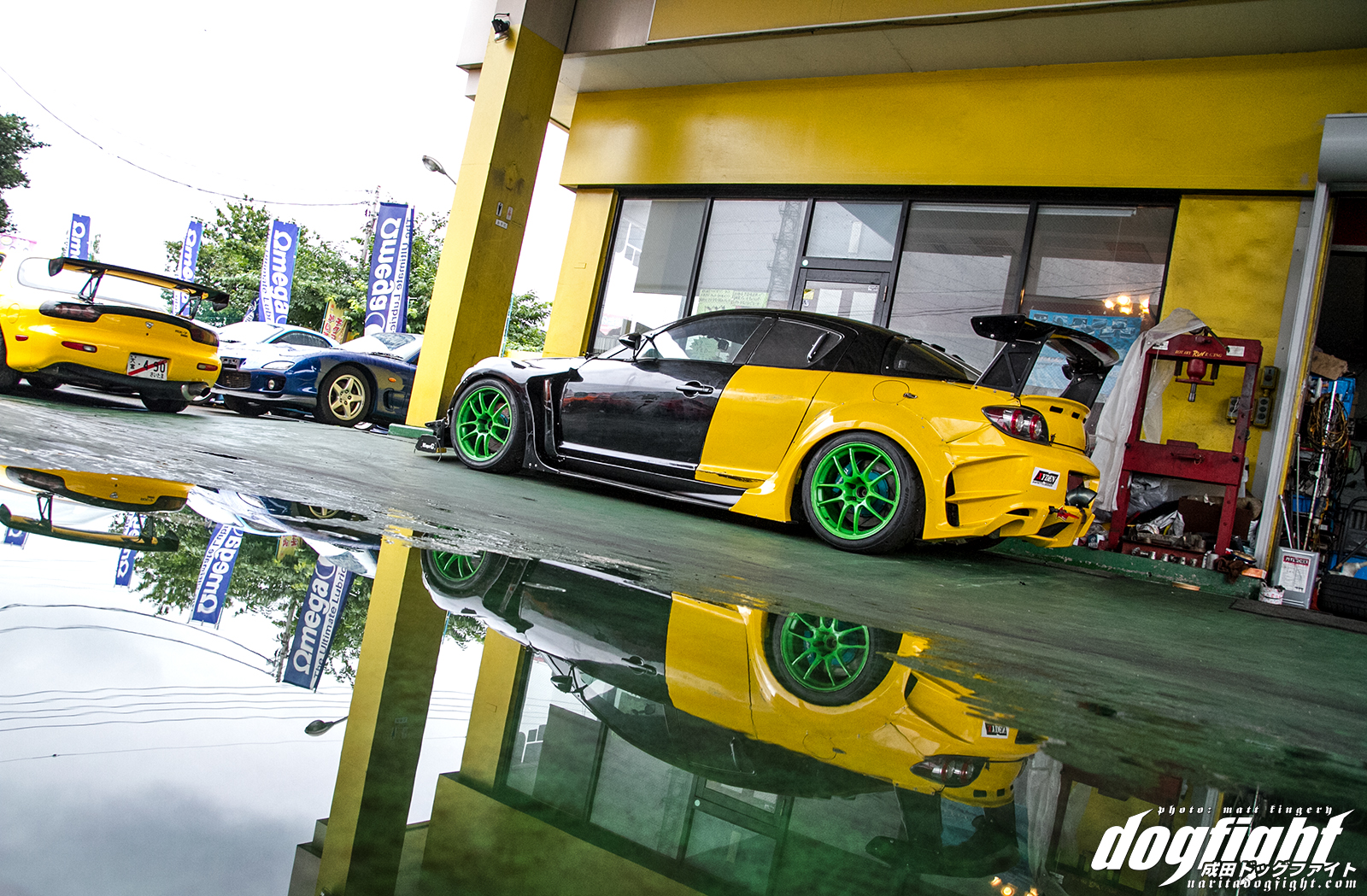