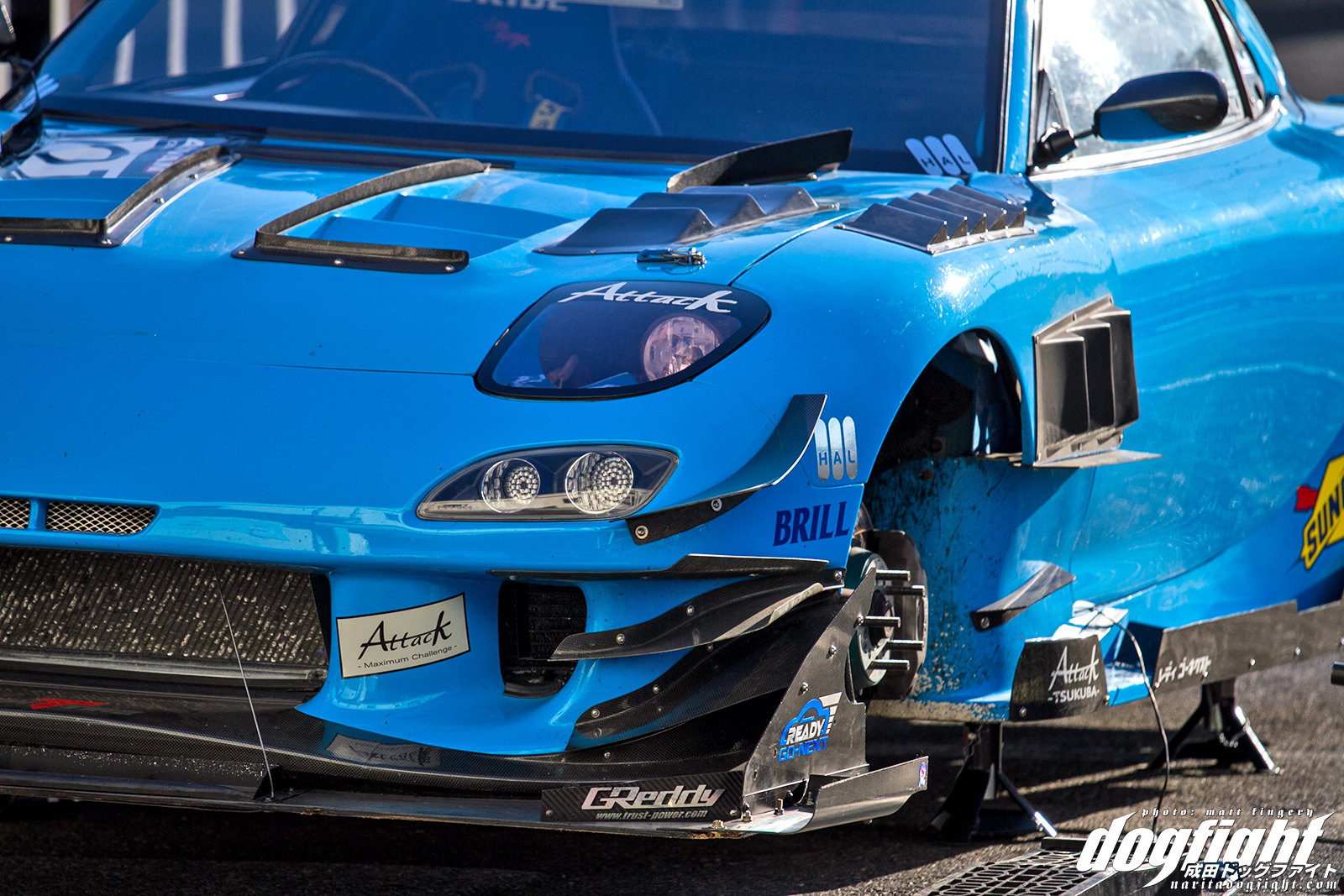 Since things have been a bit slow during the off-season, I’ve been using the time to try and design a few new products for the site and make some progress on my own car as well.  It’s been a long time coming, but just a few more things to wrap up and it’ll be ready for it’s first startup.  Although the car won’t be completely done for another few months, I’m looking forward to the first shakedown with the new motor shortly after it’s tuned.  I was browsing some shots from earlier this year to gain some inspiration for my own car and came across some shots that Matt took of Aoki’s FD.

Since taking over the operations for the Attack series, and running his growing company RGN, we haven’t seen too much of Aoki on track recently. I can empathize with this wholeheartedly as I’m in the same situation.  I threw together a couple shots of his car at the Attack event earlier in the year.  His FD serves as a demo car for the various pieces he makes at Ready Go Next.  Let’s take a closer look at the build. 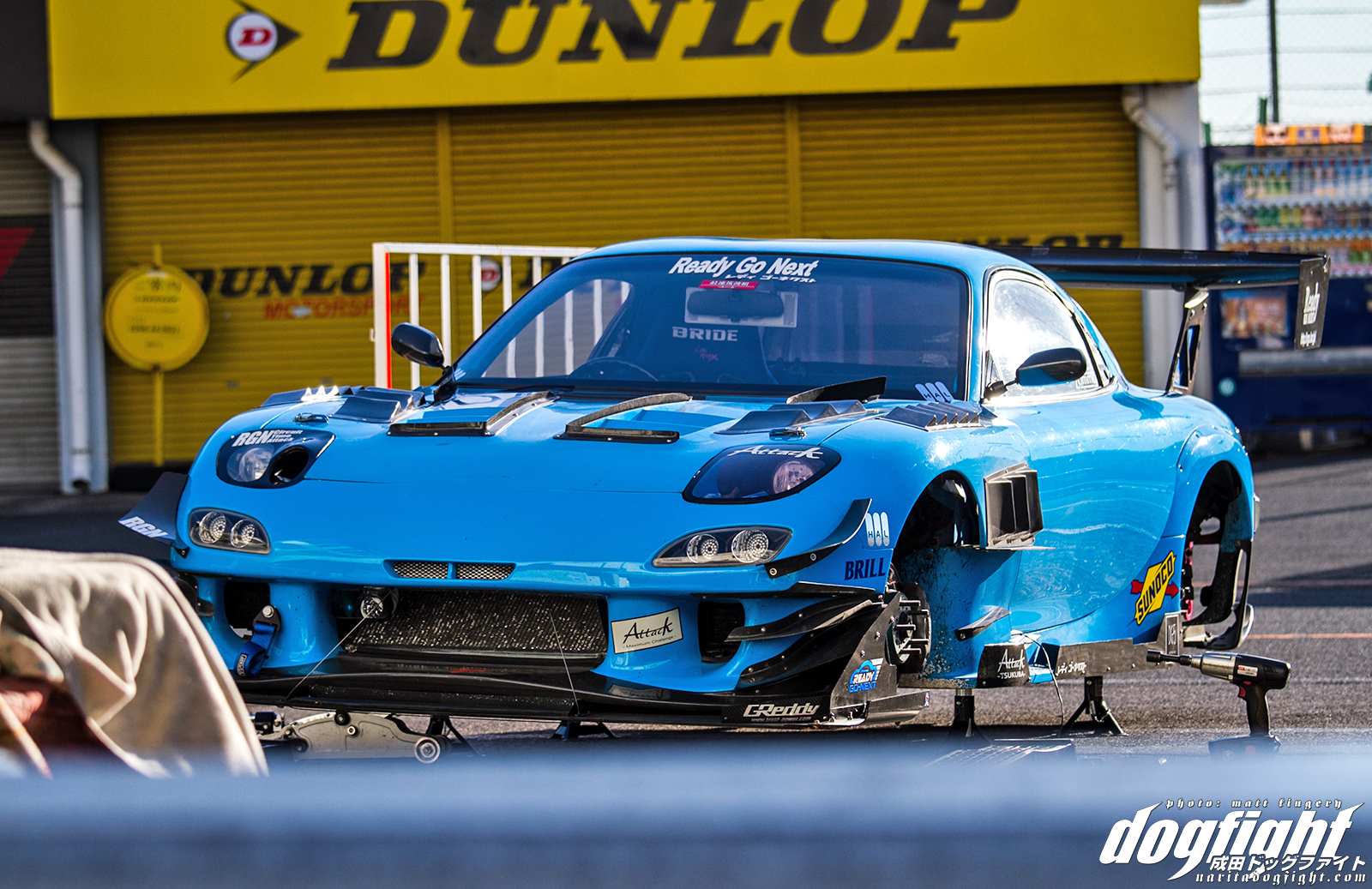 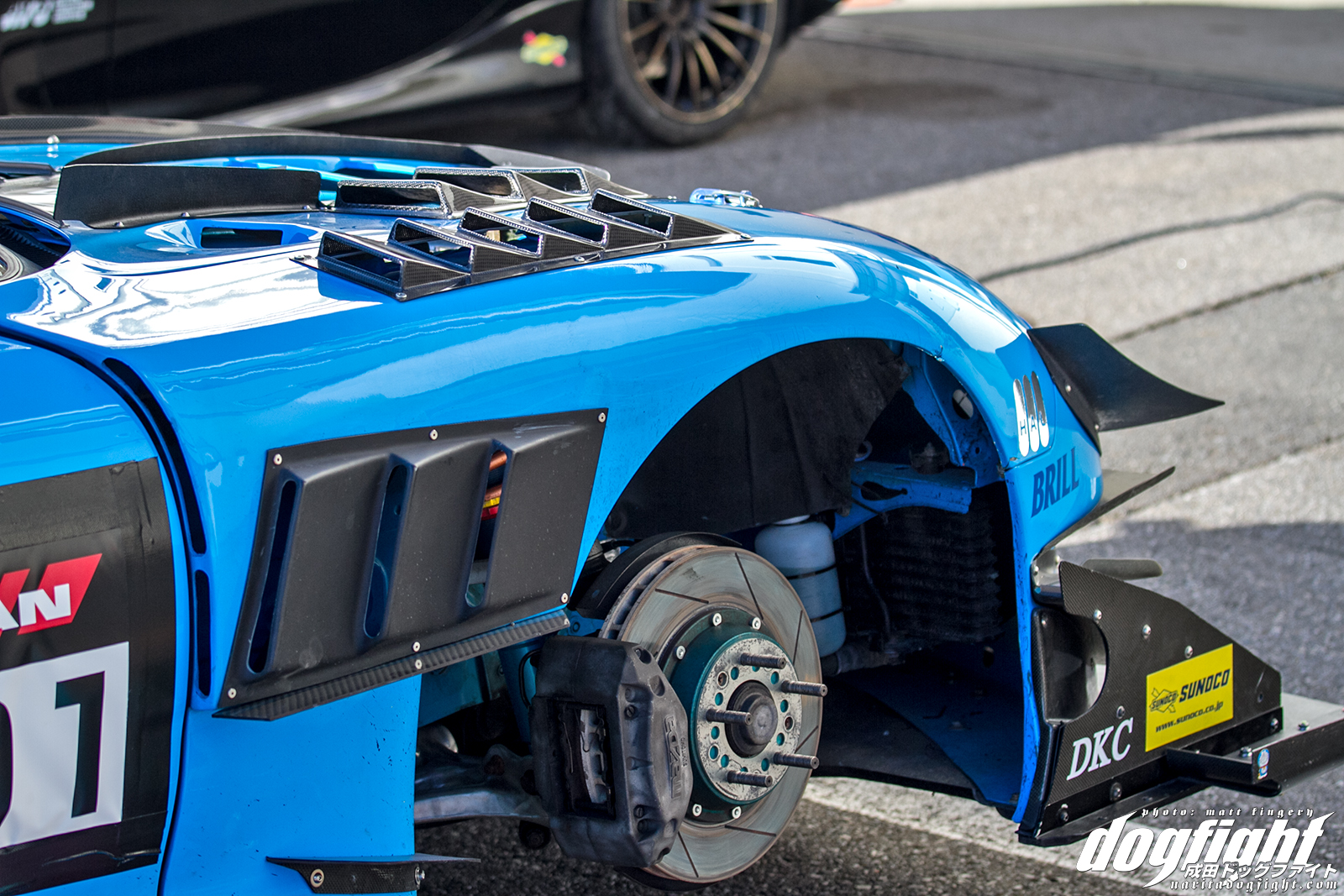 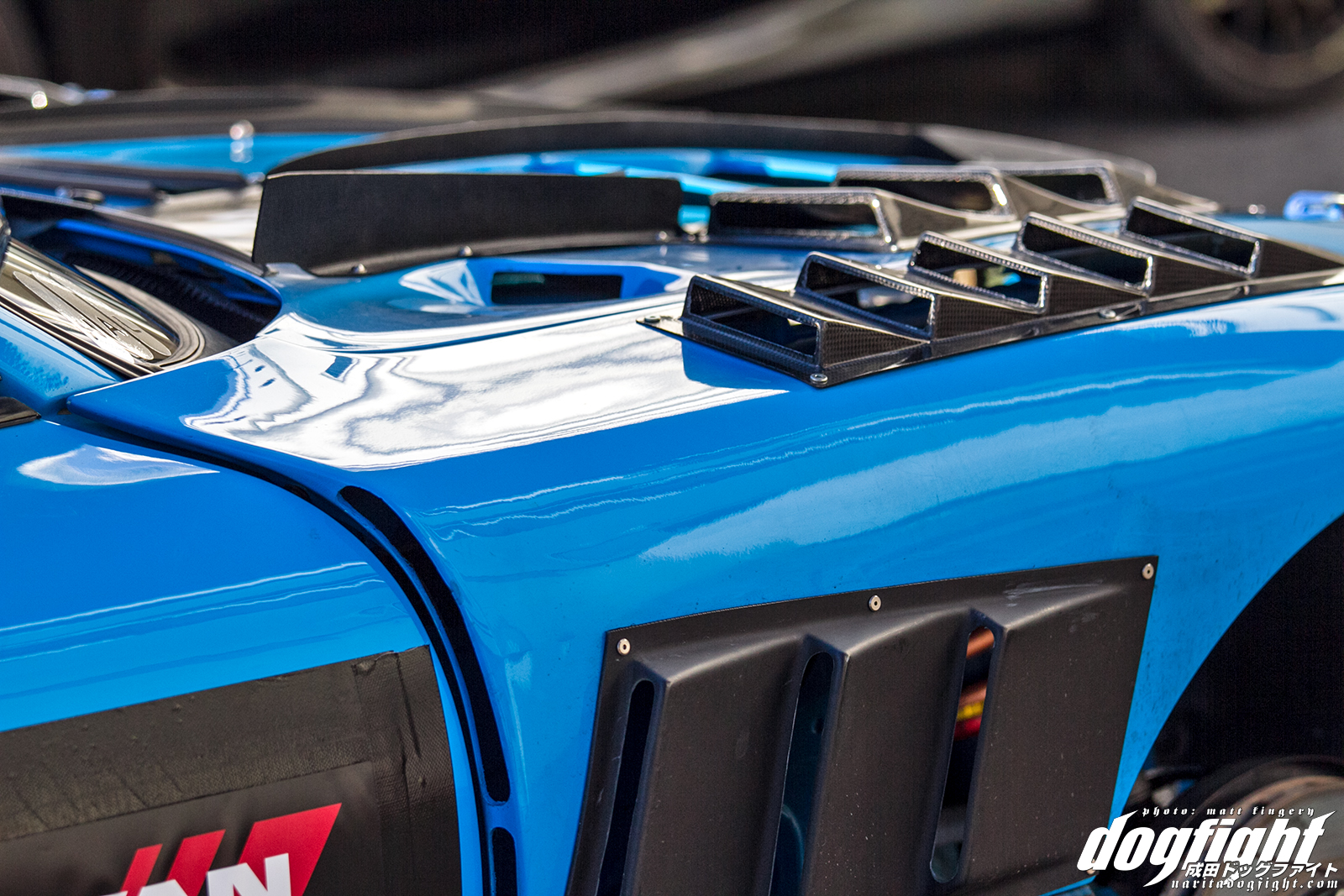 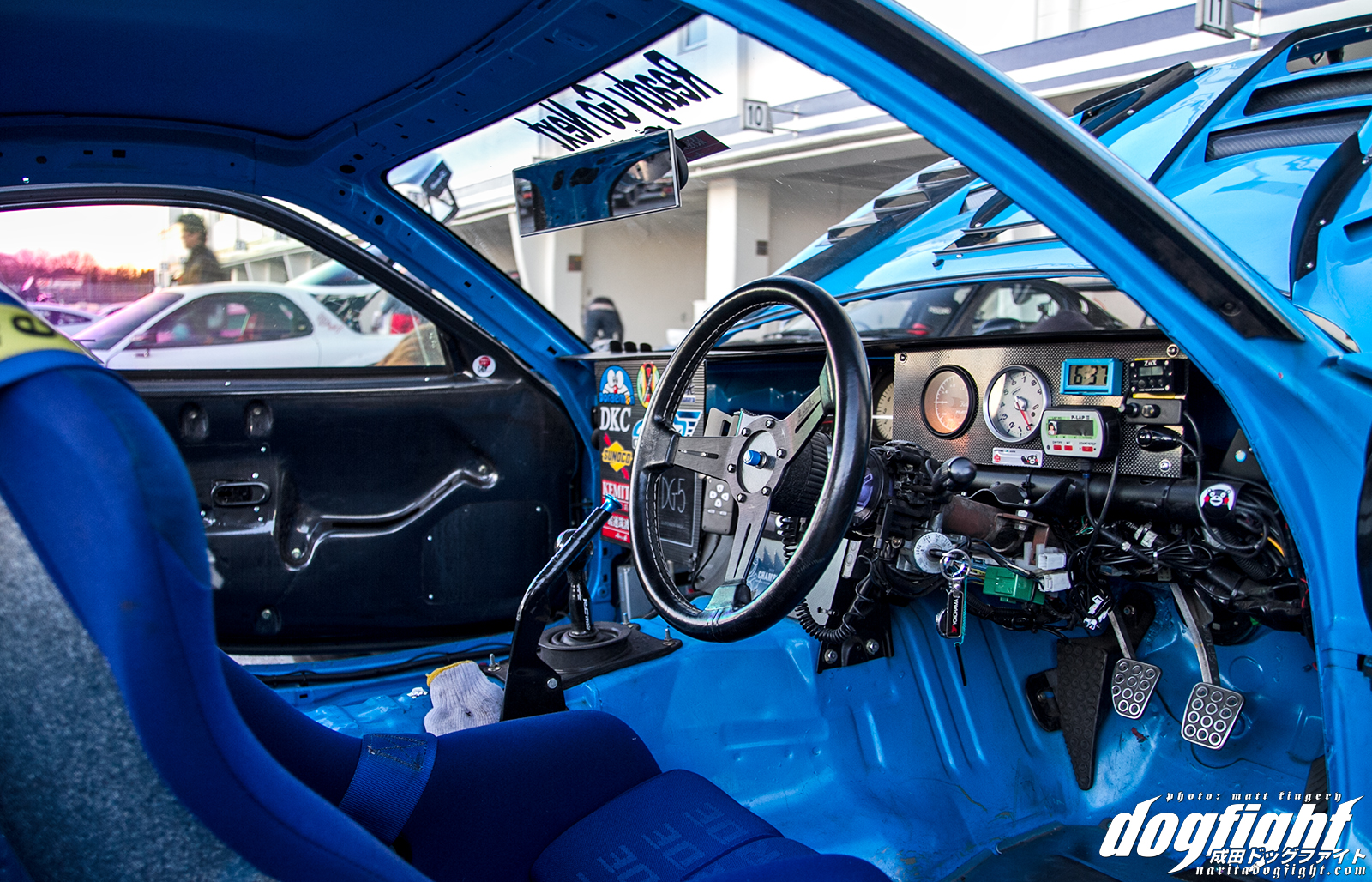 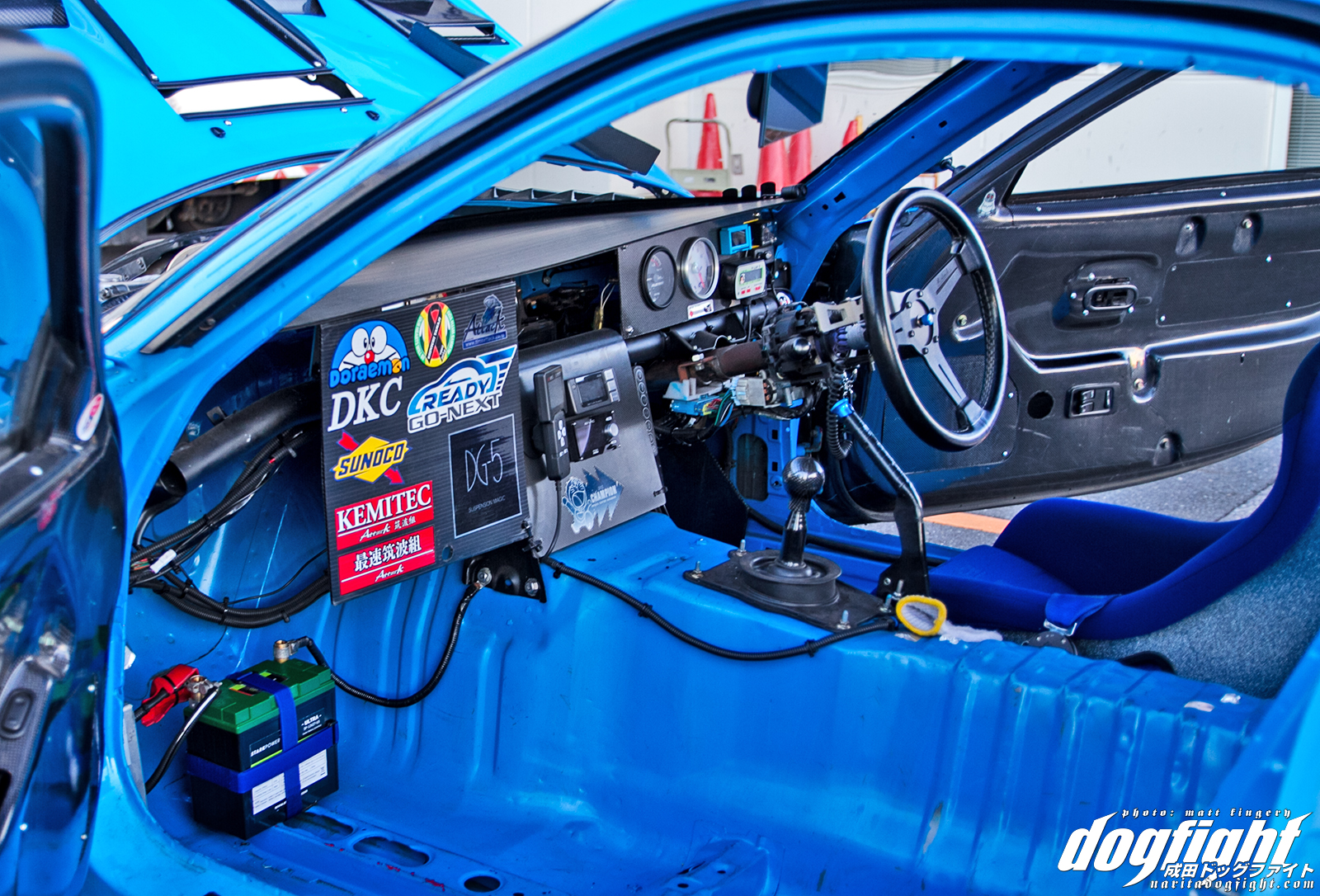 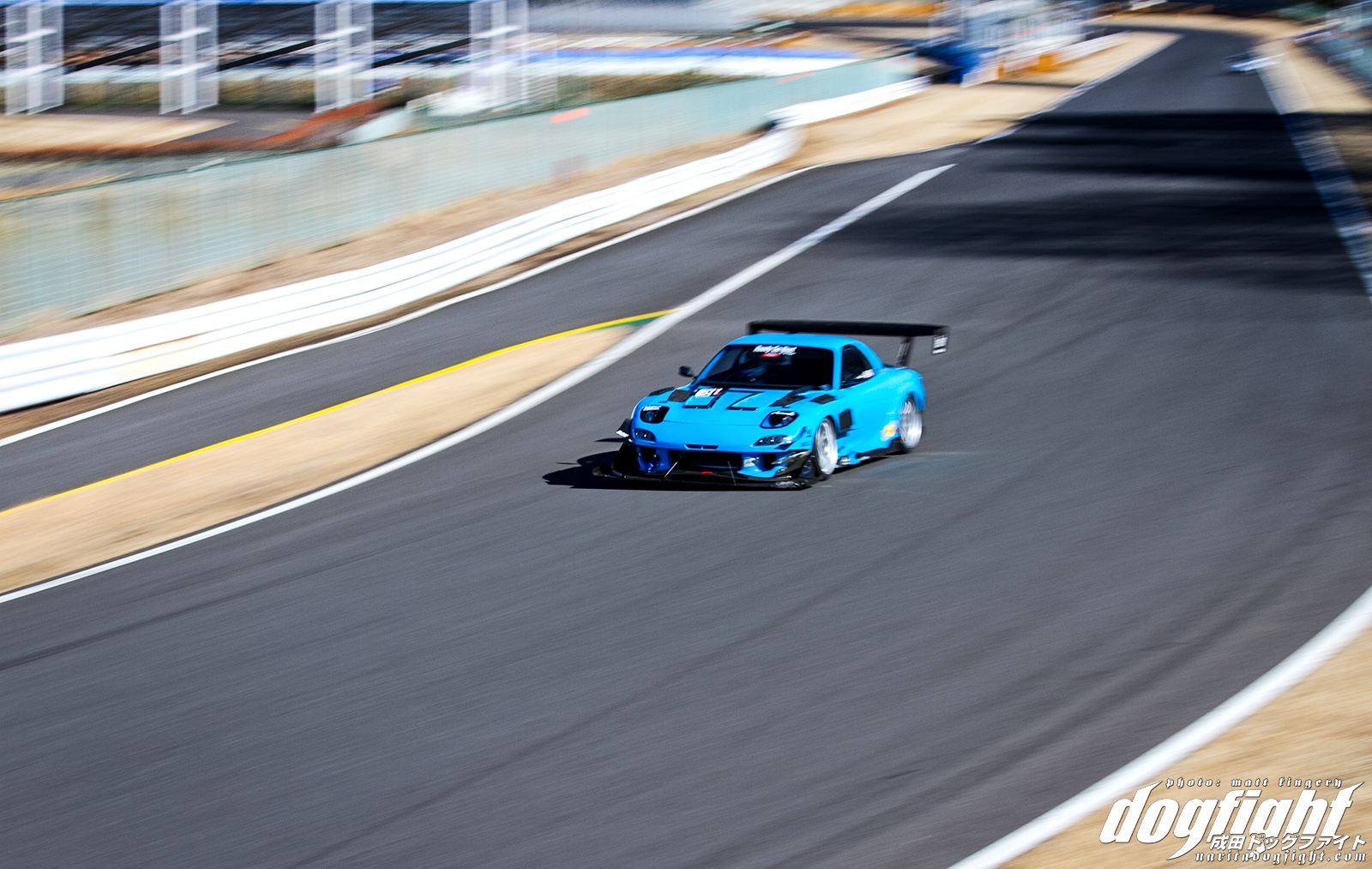