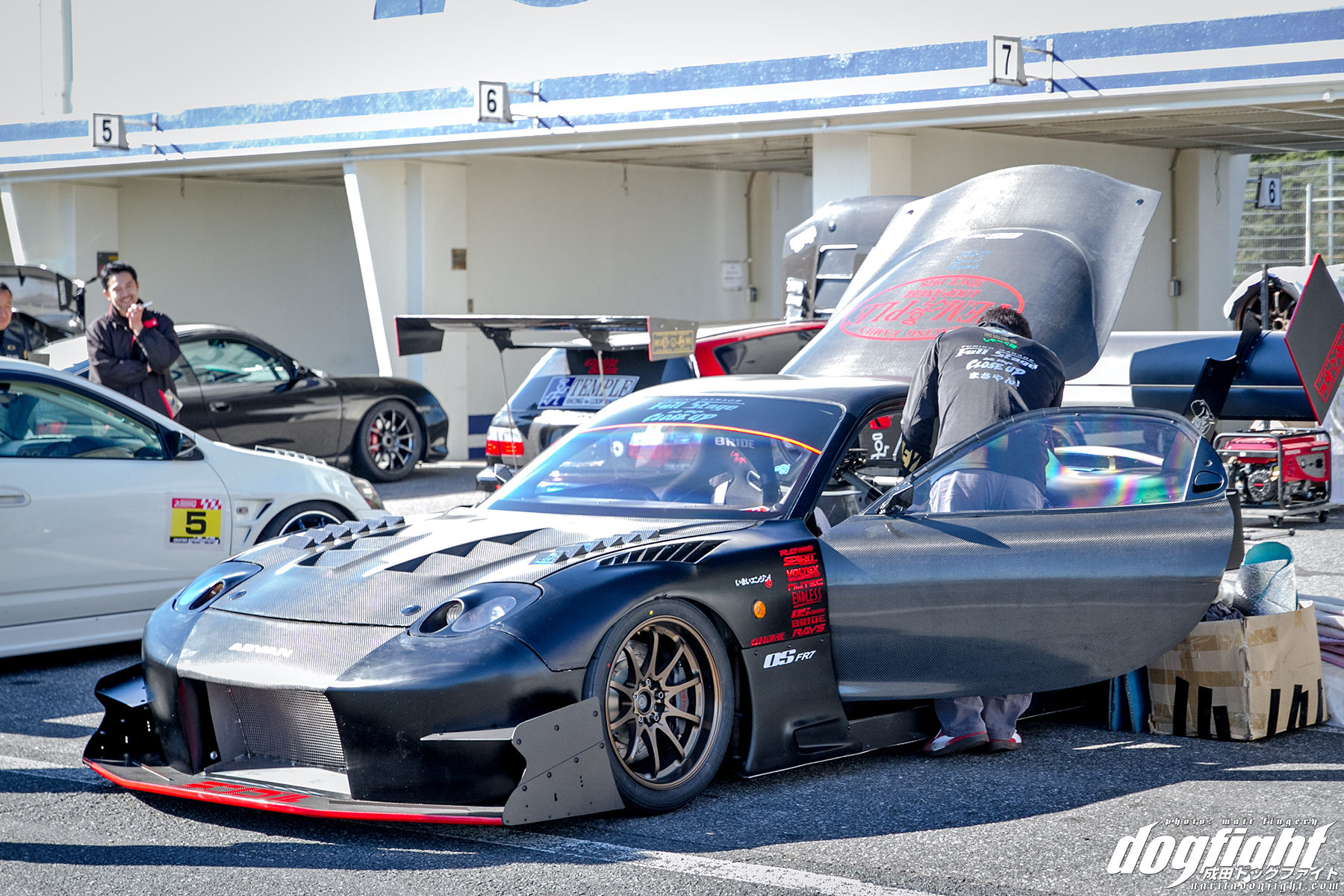 In a clutch drive at the end of last year, Hiroyuki ‘Shark’ Iiri set a new track record for the naturally aspirated, rear-wheel drive class with a blistering 55.887 lap around TC2000.  Considering that this project hasn’t been in development for very long in comparison to some other builds gives you an idea of both the talent that Hiroyuki has behind the wheel, and the people involved in making this car what it is.  I’m looking forward to getting some time in Hyogo this month to talk to him about the car a little more in-depth.  For now enjoy some photos from the record-breaking day.

The 2300 pound RX7 makes a respectable 380ps to the wheels in it’s NA form.  Getting the 20B to safely have that output was no easy task however, and the builders at Full Stage put in a lot of effort to get it to this point.  This year he is shooting to go one step further and break into the 54’s; a goal that Hiroyuki feels pretty confident about given the amount of driving time he put in last year.  Keep an eye on the site for a more in-depth article later in the month. 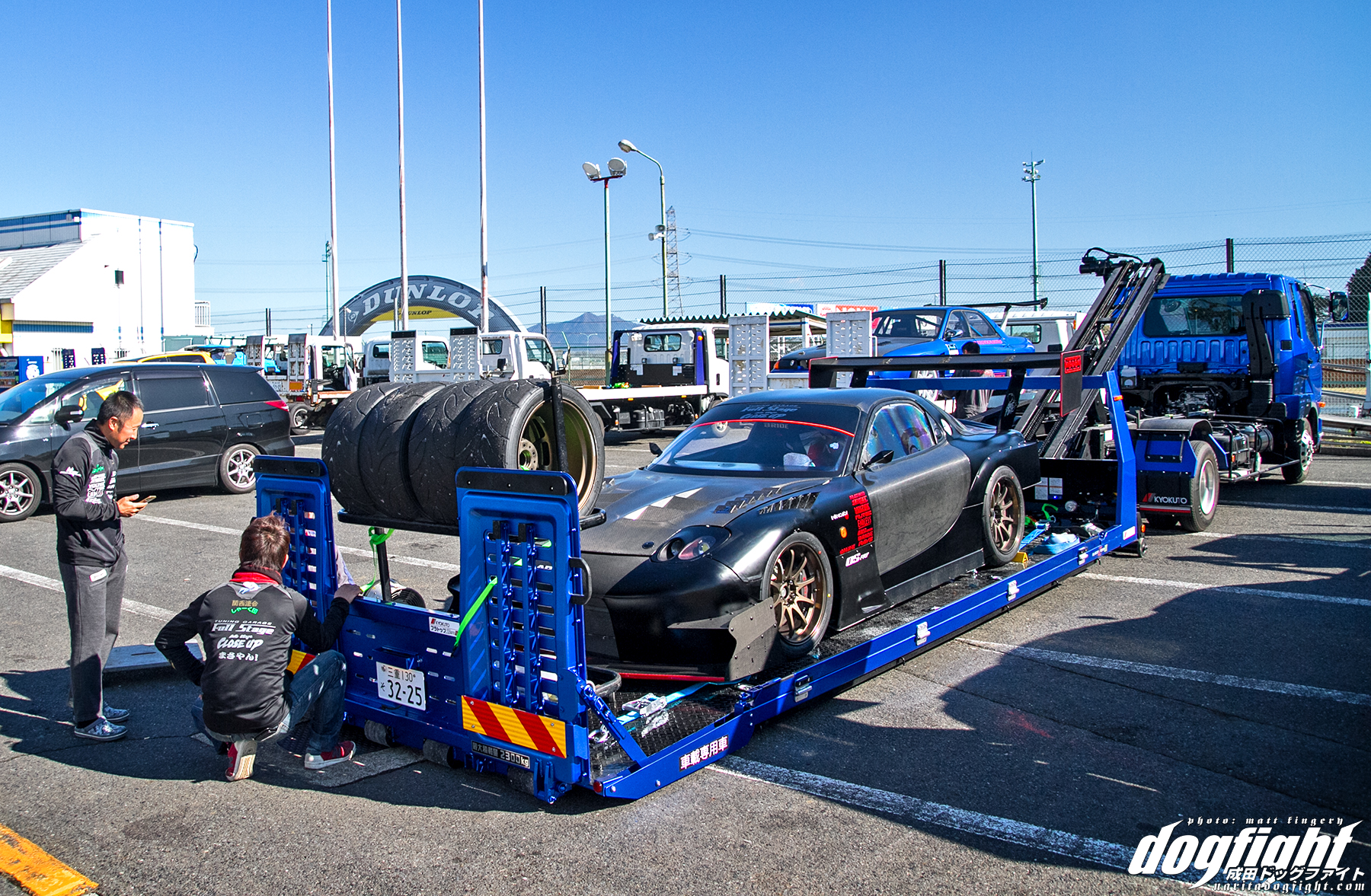 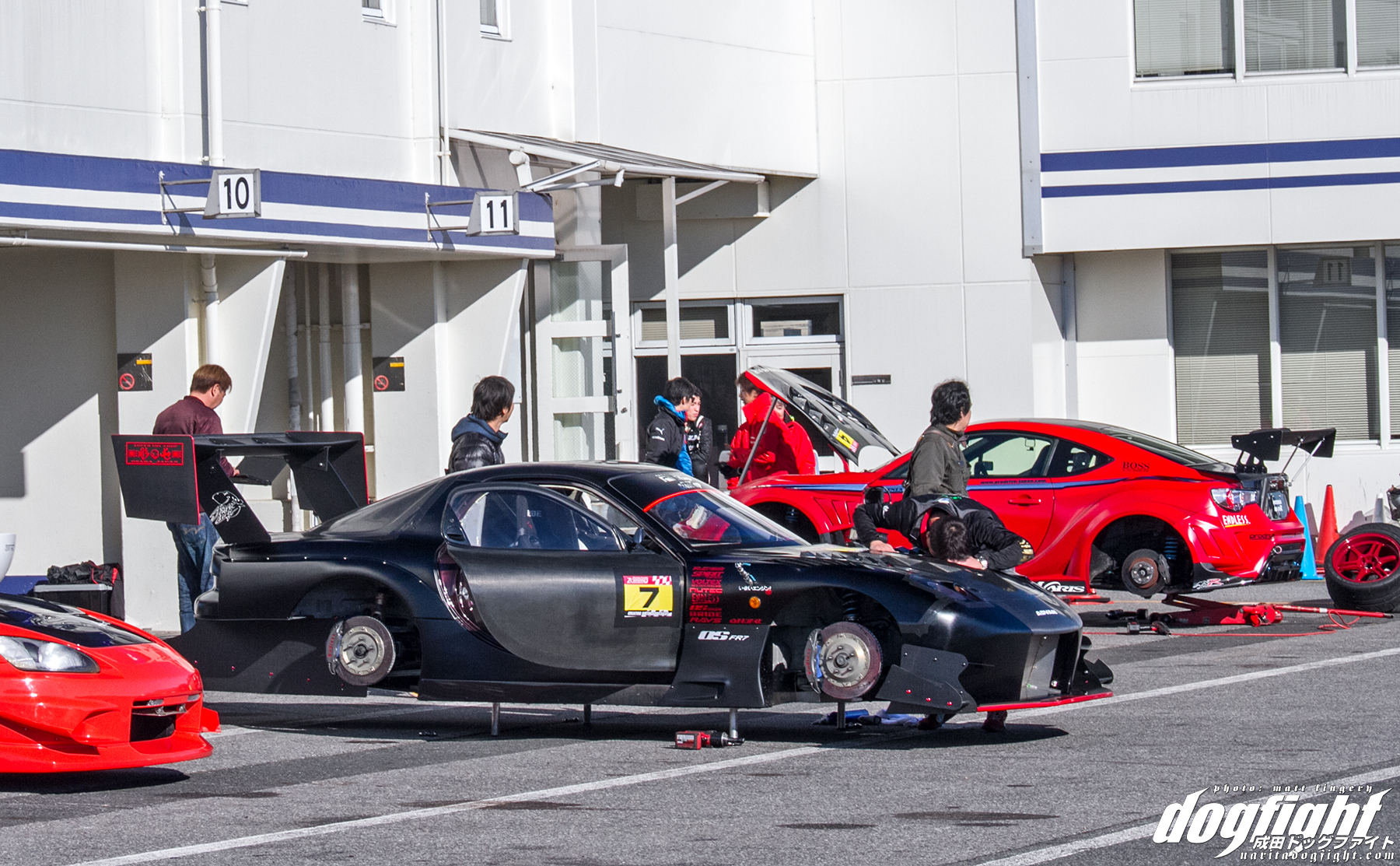 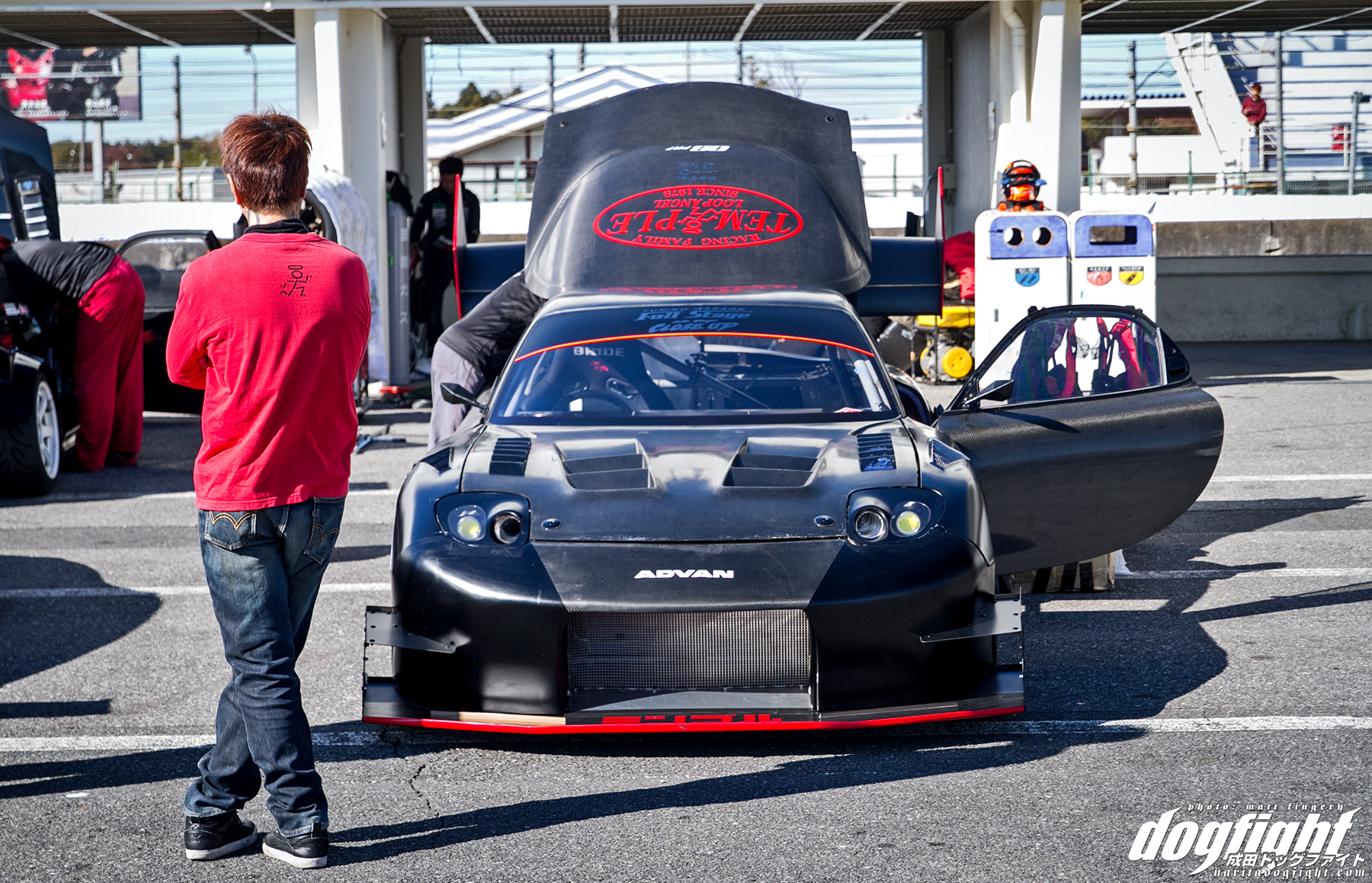 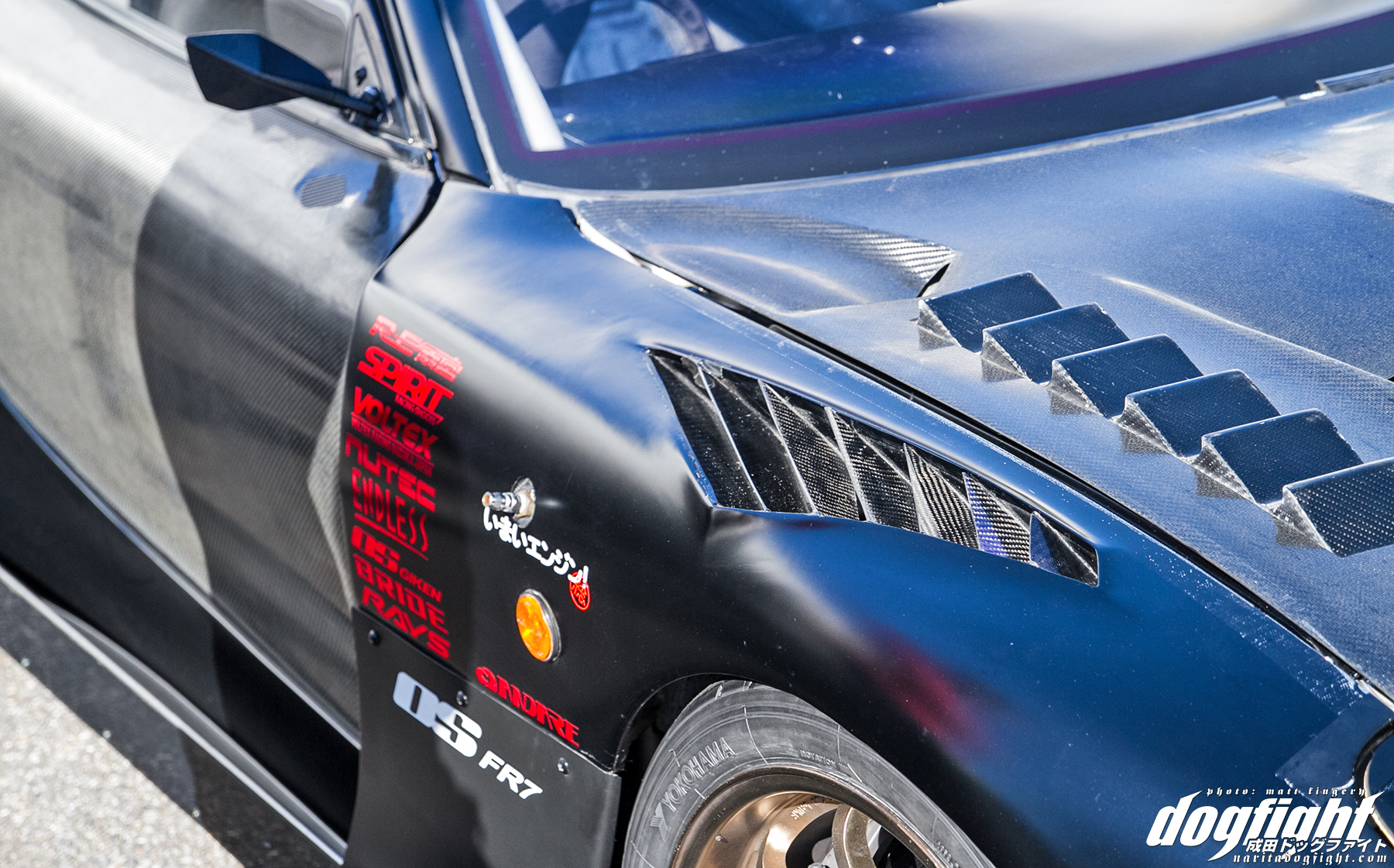 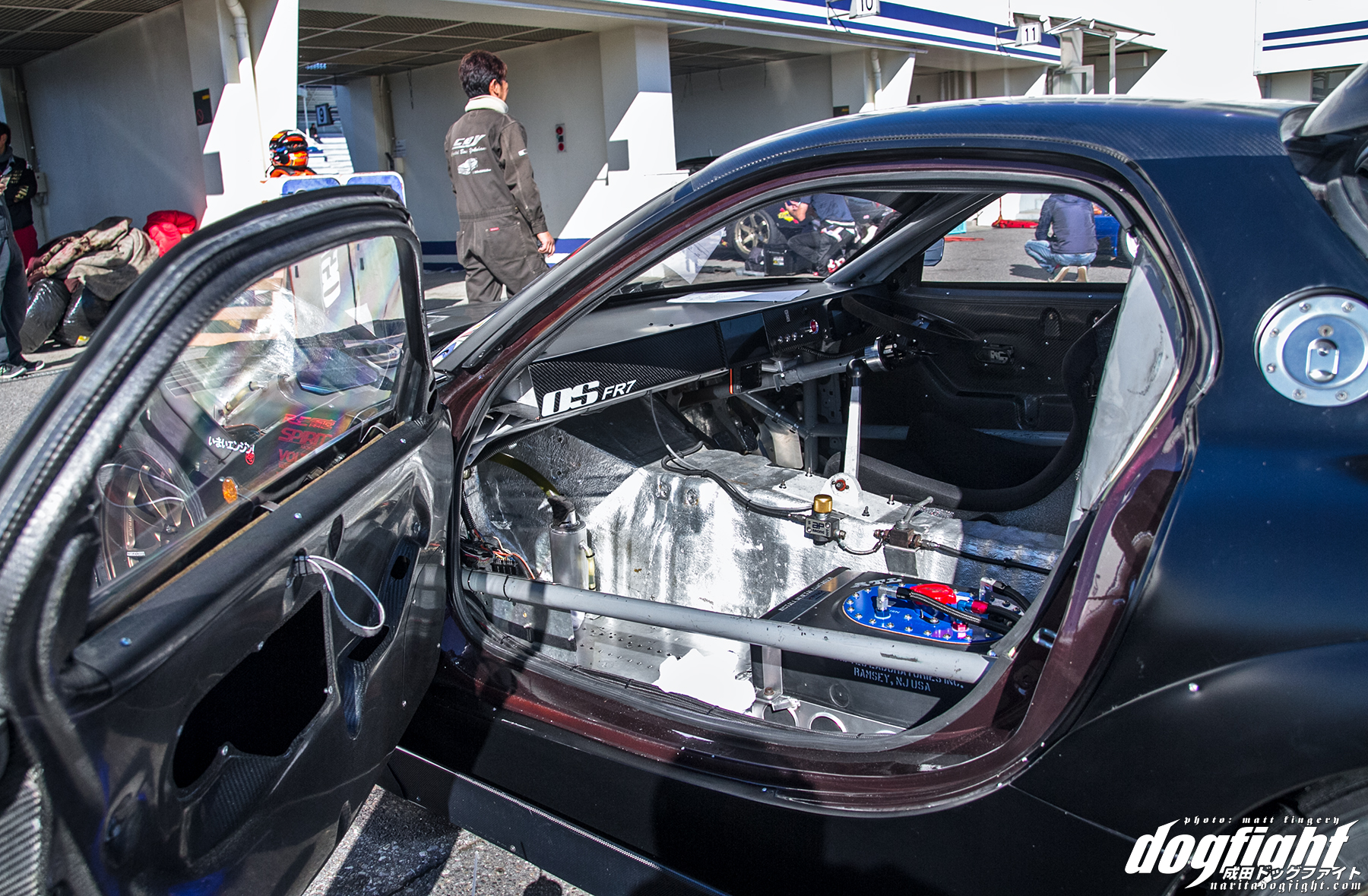 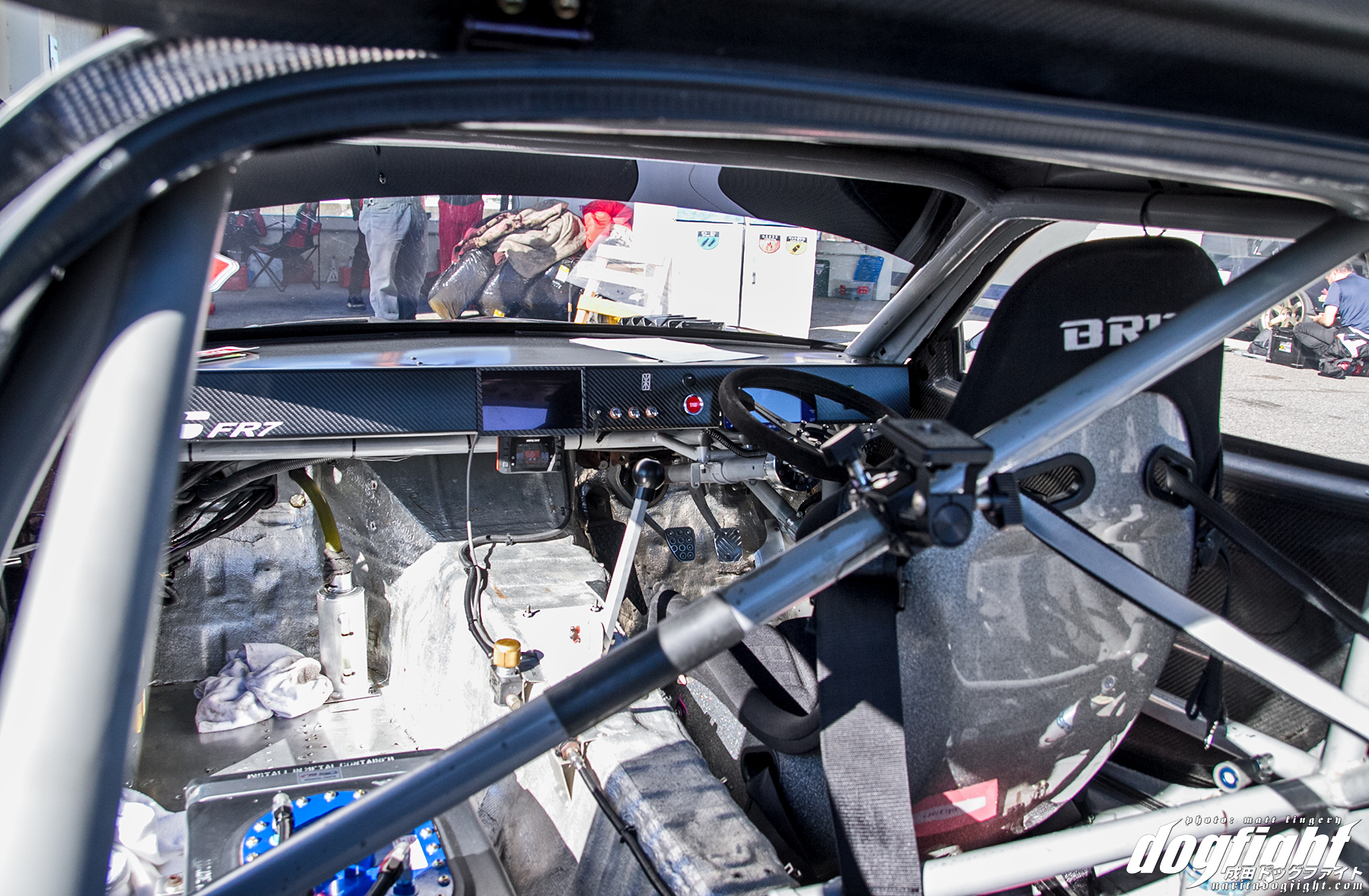 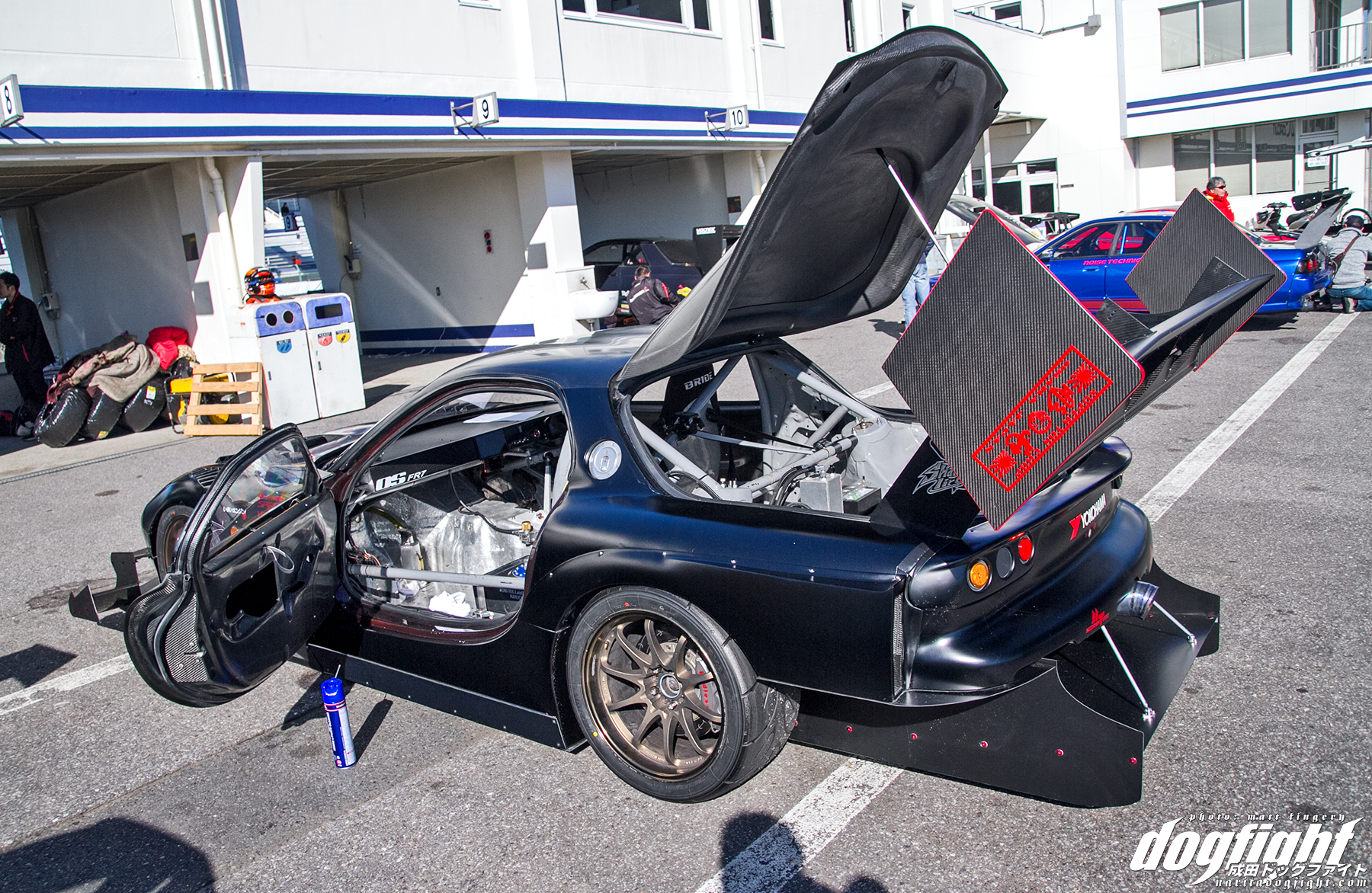 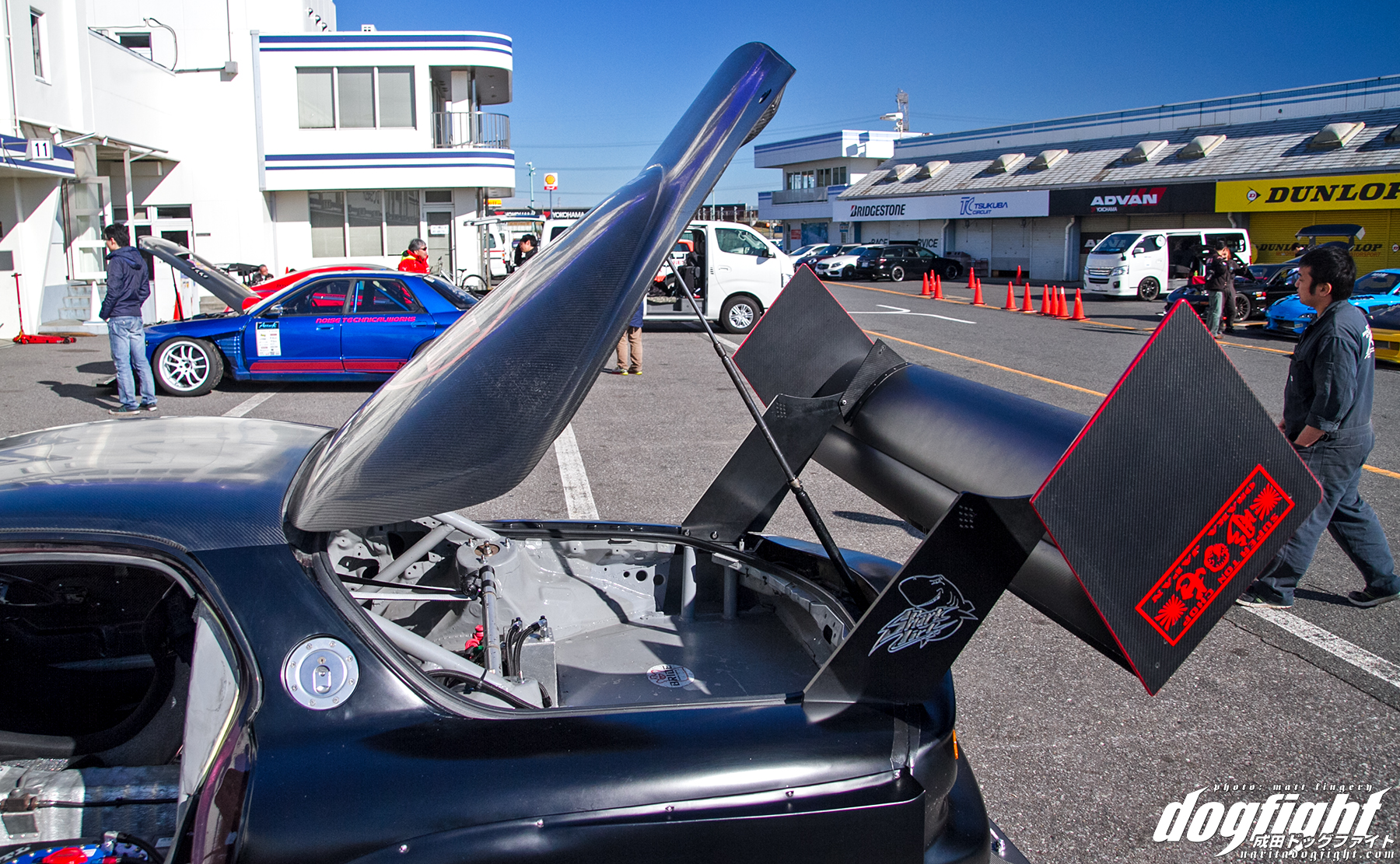 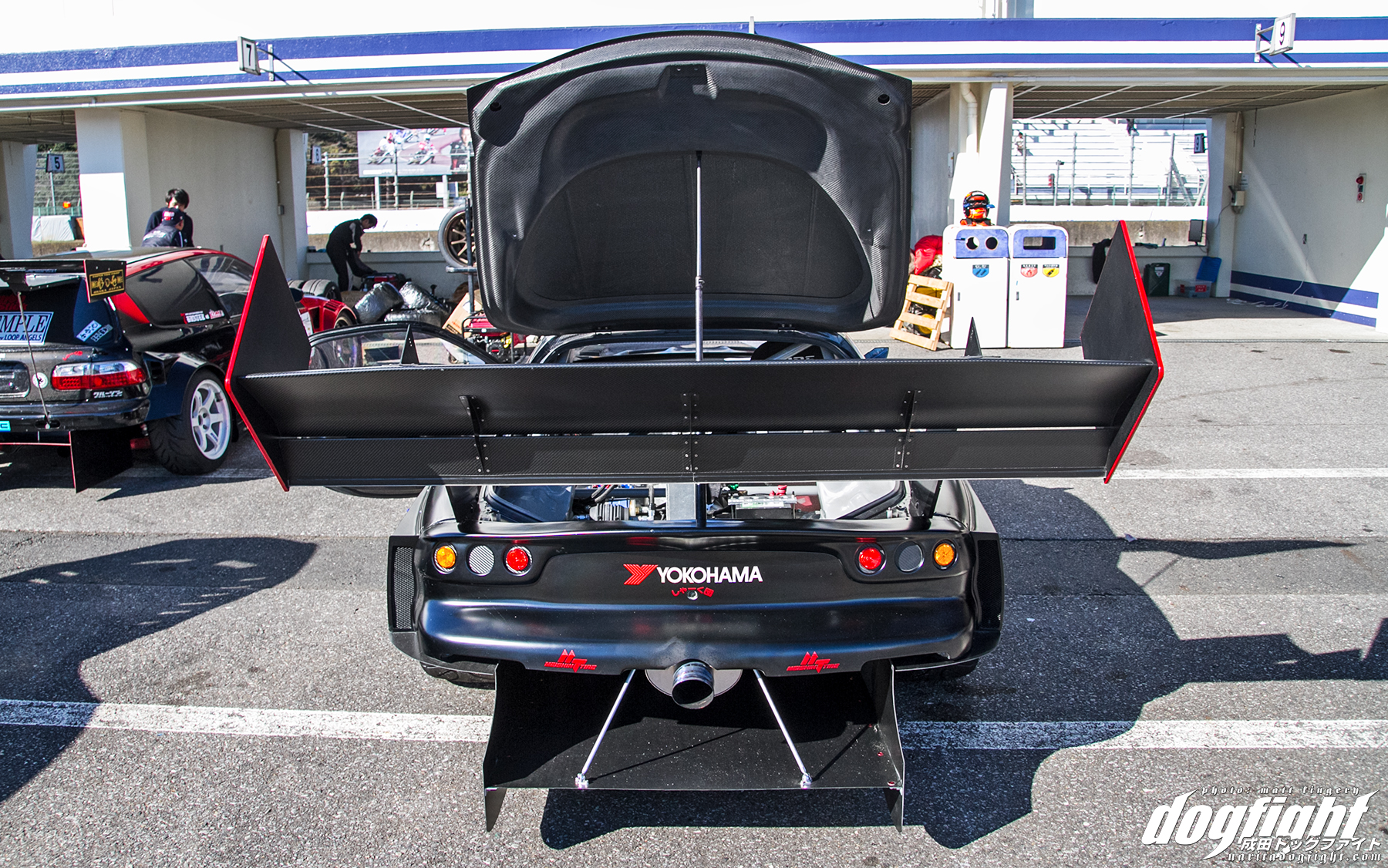 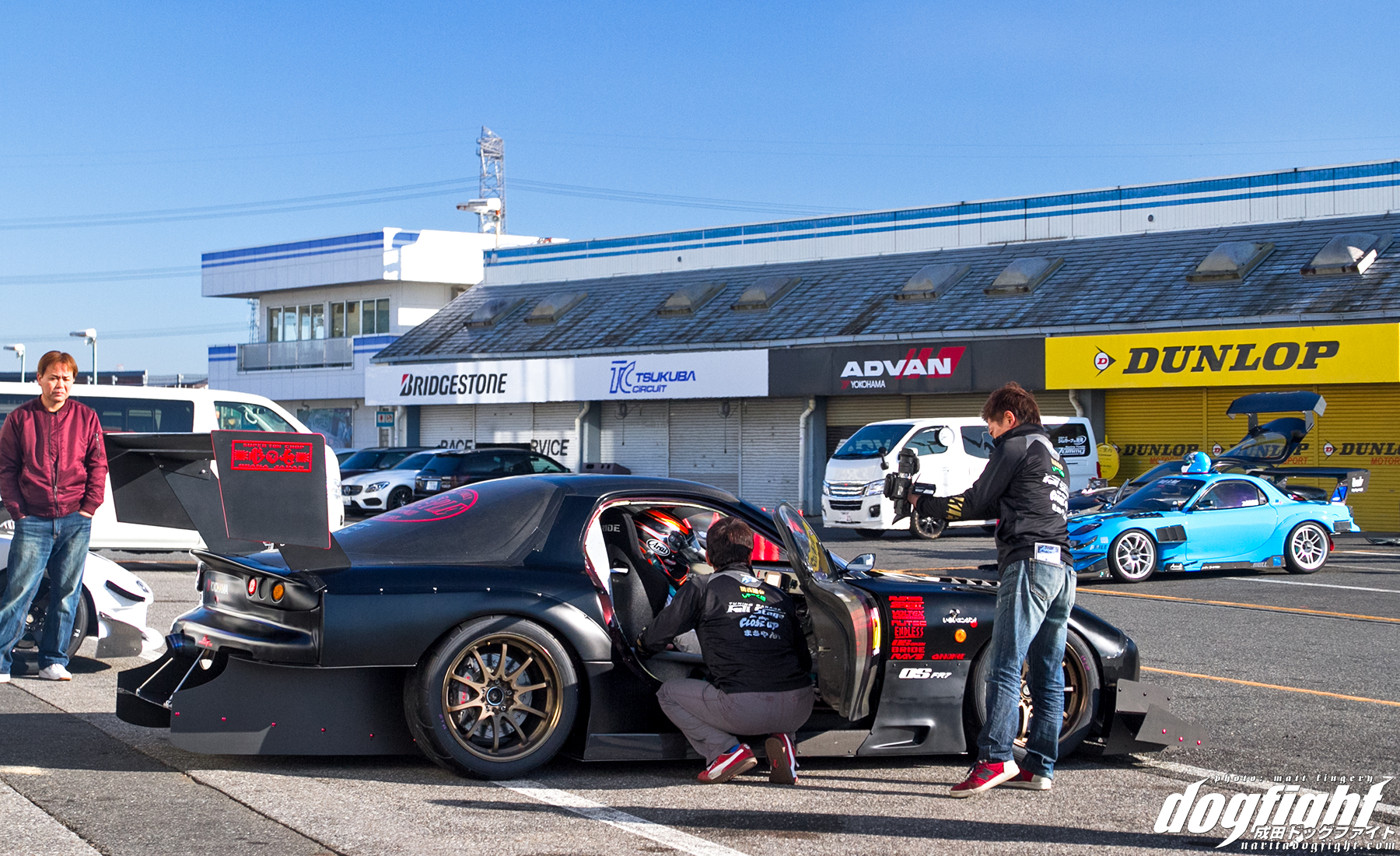 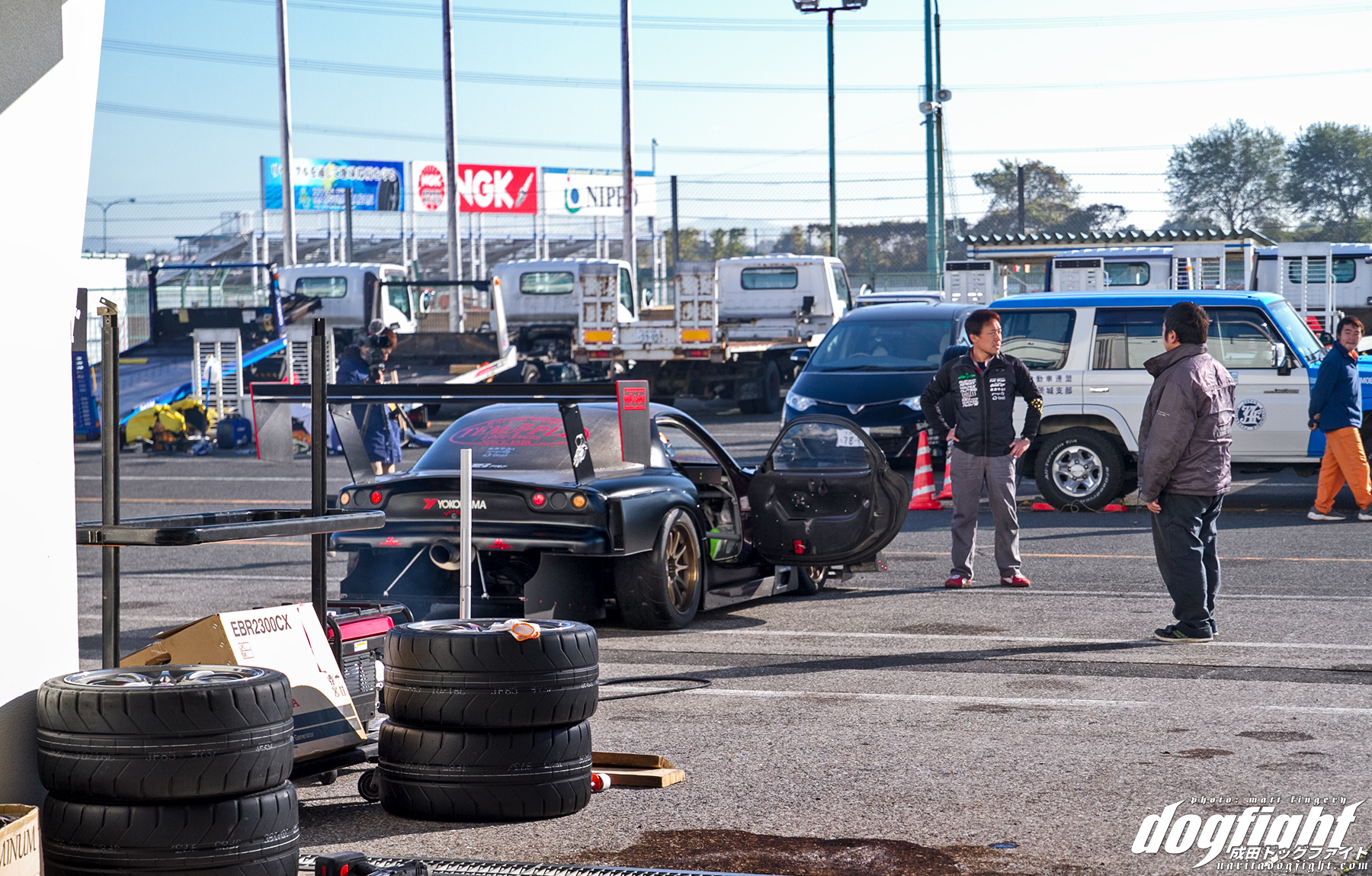 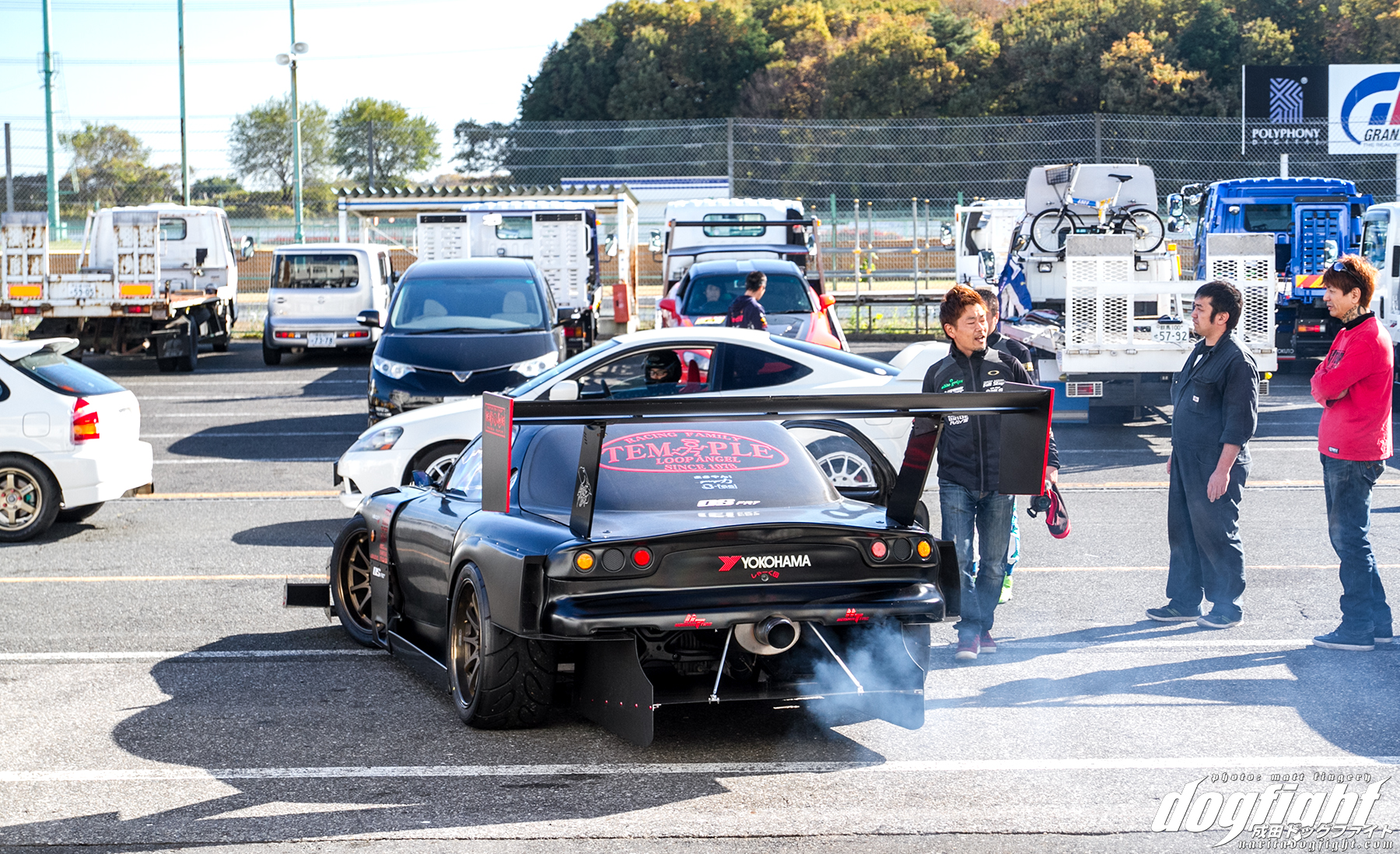 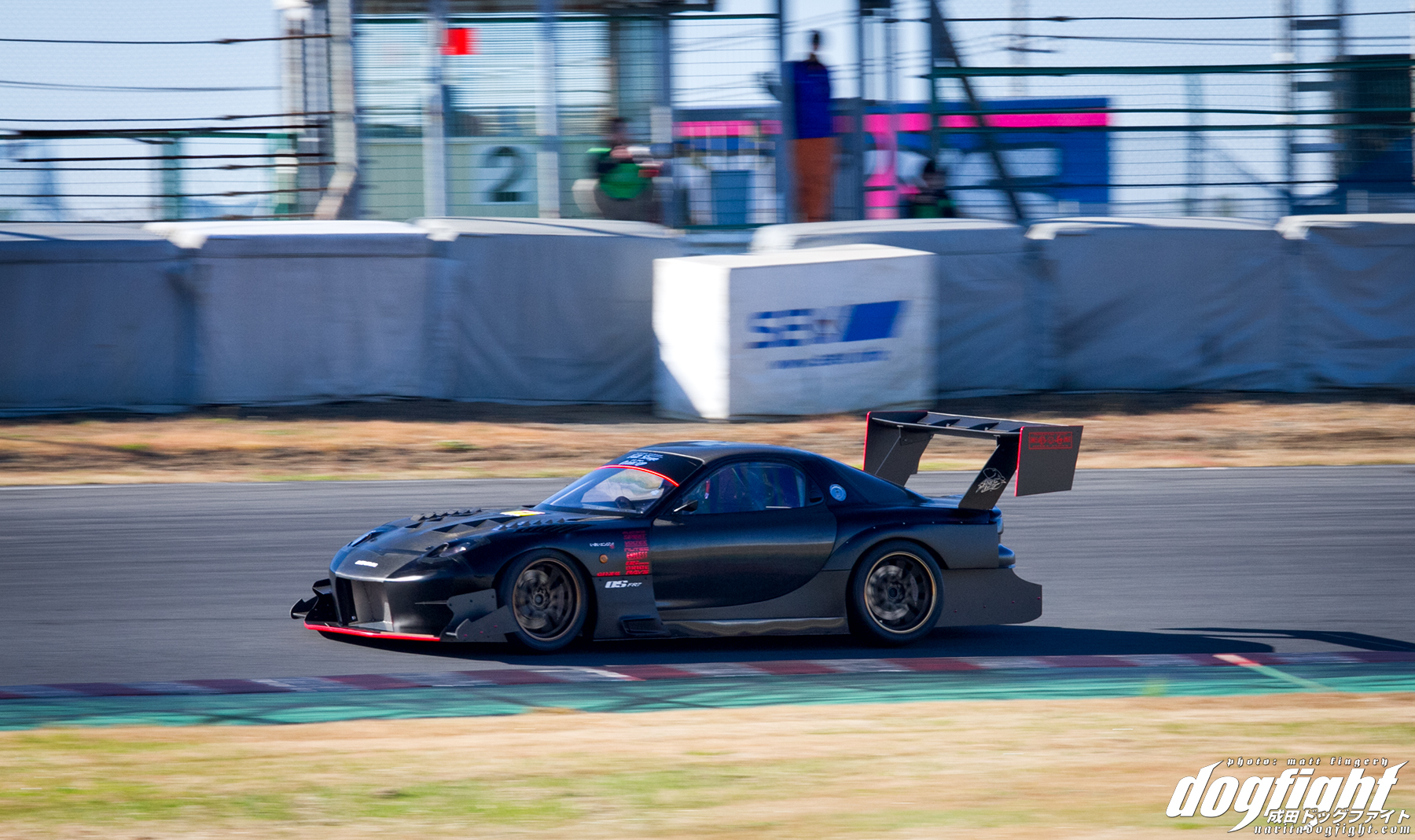 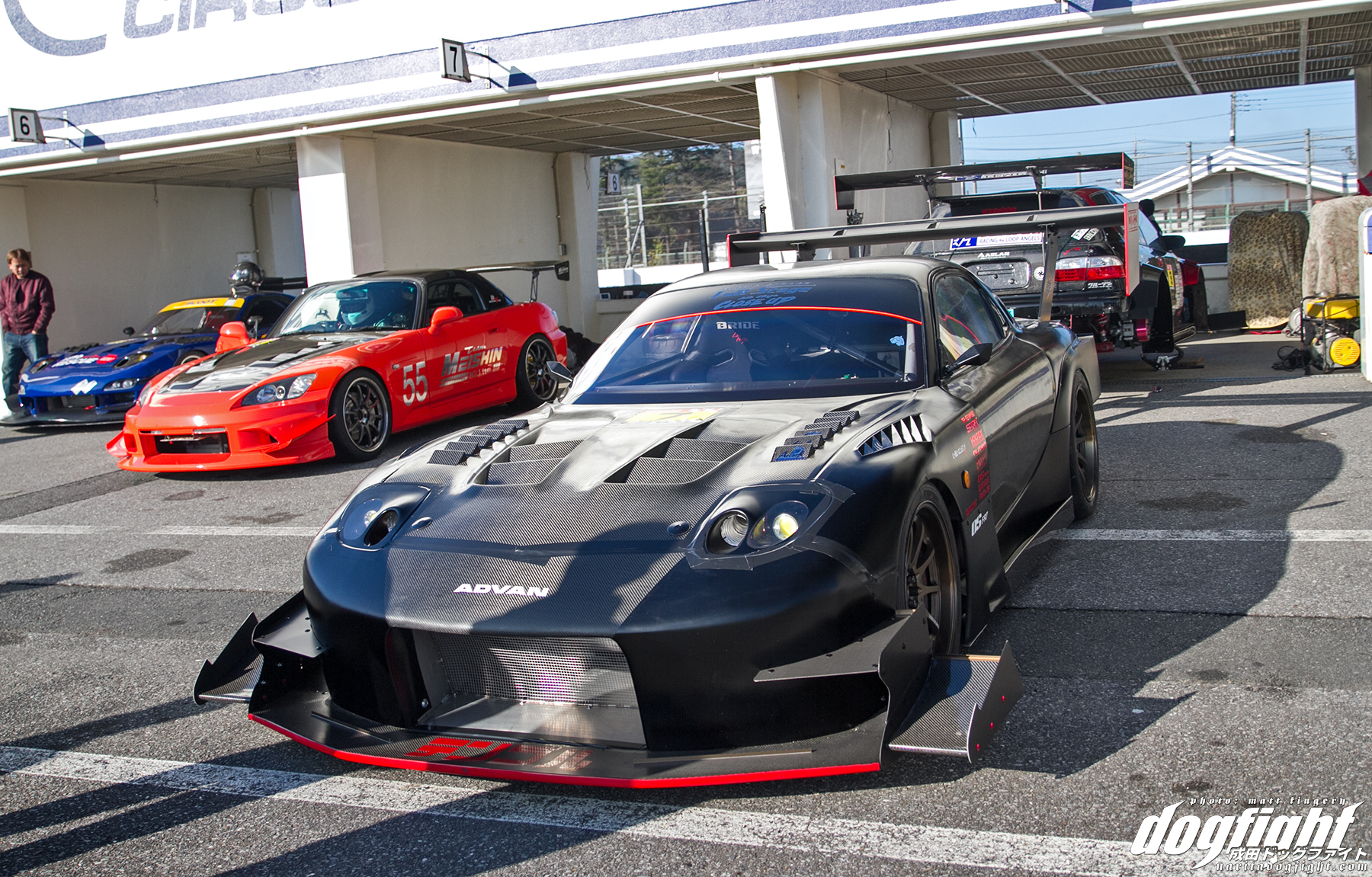 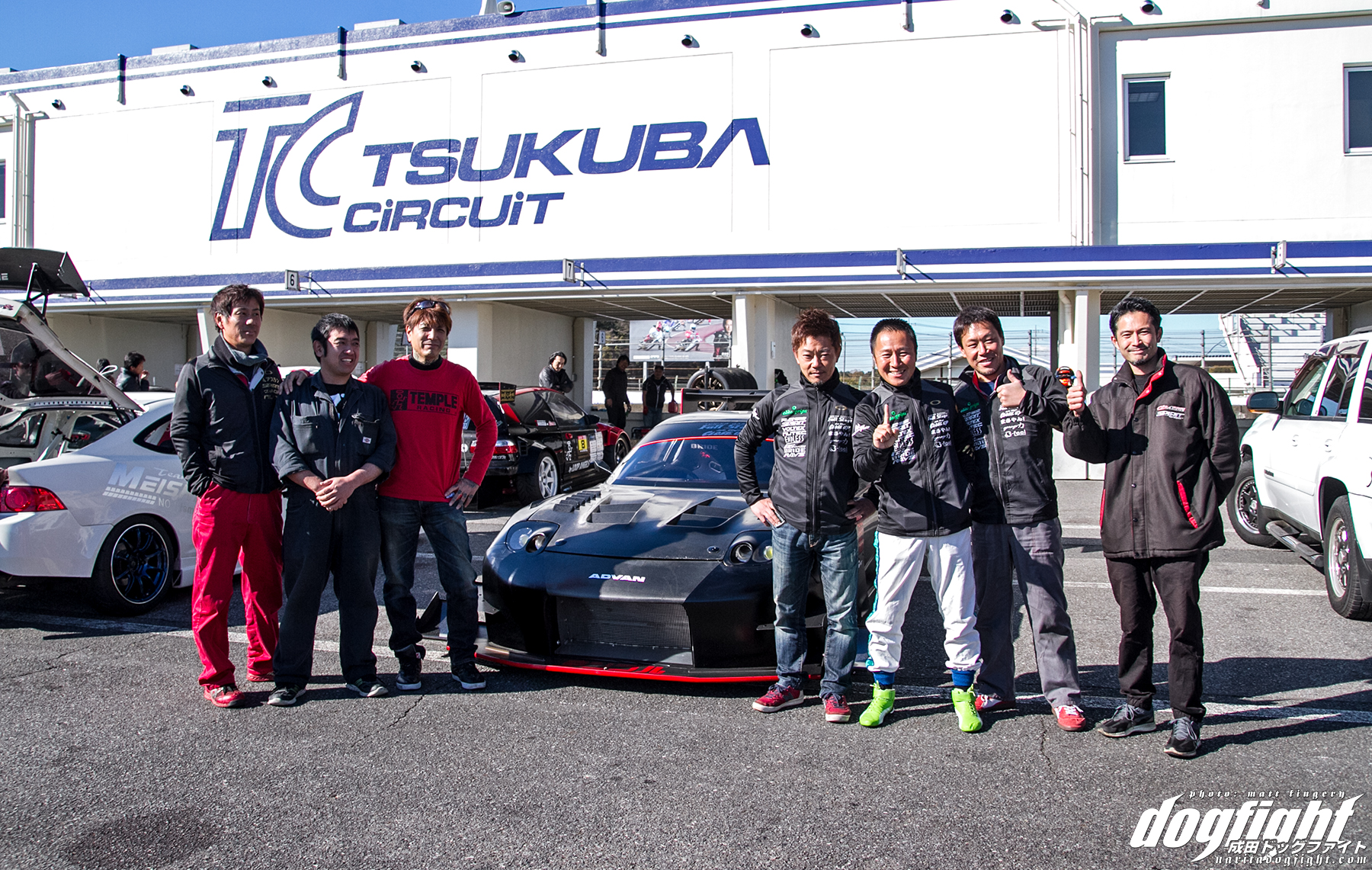