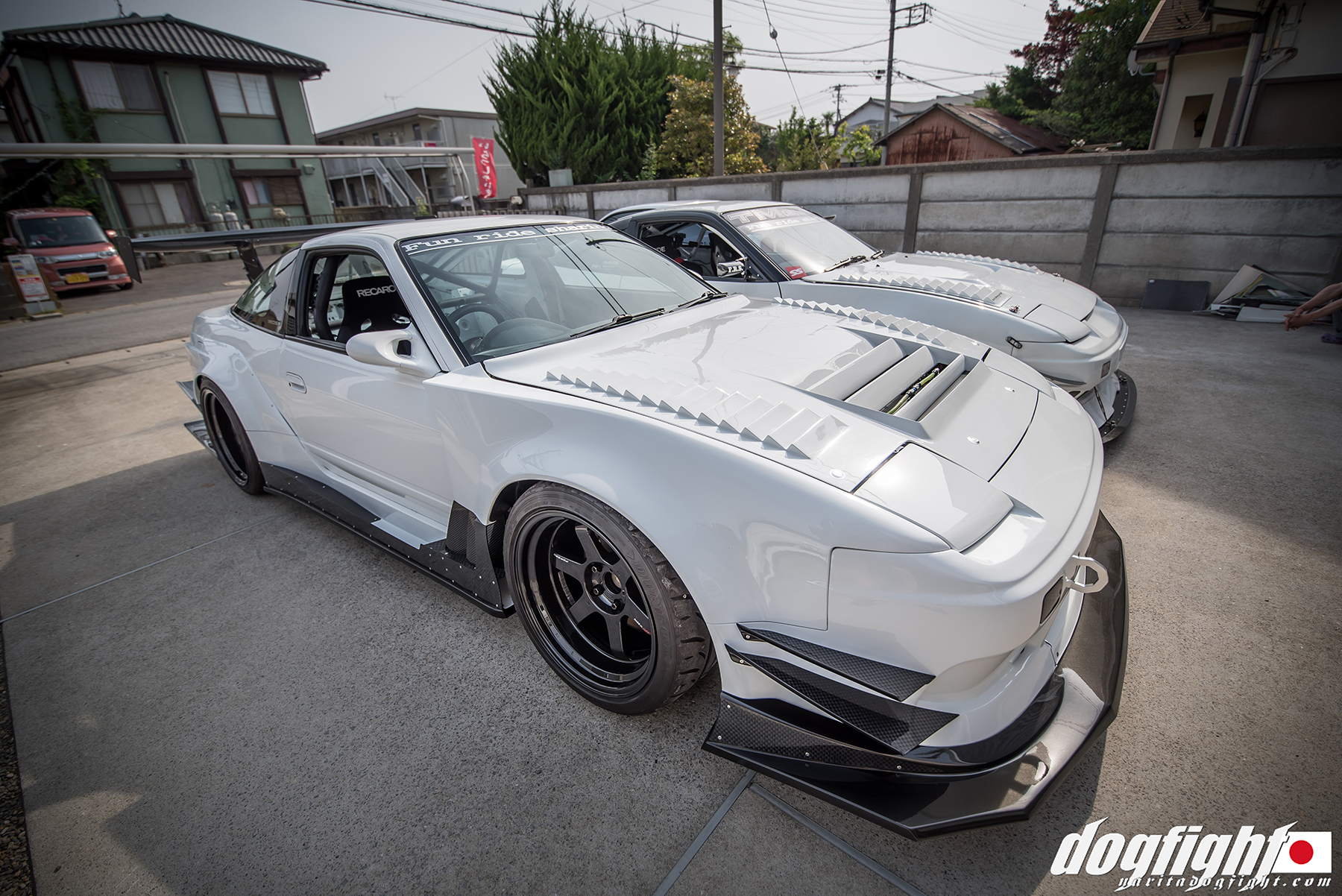 At the very end of last year I had posted a few photos of the build progress of this car on the website.  Since then, aside from social media and the release of 80R, I haven’t really gone over this car in detail yet because I wanted to save the main reveal for the book.  Now that the last of the books that have the feature are slated to be dispatched next week, I figure now is a good time to release some previously unseen photos of the car right after it’s completion.

As mentioned in the last posting, the build started after Takaya was involved in an accident that all but crippled the car.  Wanting something different, that stood out among the rest of the Nissans in Japan, Takaya approached Masao with an idea for the car that entailed a rather major project.  It would end up pushing the creative bounds of what Masao is used to, and give his custom body work a chance to be seen worldwide.

Sometime in the Summer of last year, I found myself at Masao’s Chiba home discussing the possibility of test launching a body work company under the Dogfight name.  While this is still a work in progress, recent events in both mine and Masao’s life may give the creation an extra push in expansion.  Nevertheless, it was decided that this car would serve as a demo car for the new project; Dogfight Japan Body Works.  Takaya is good enough friends with Masao to know that giving him control of the direction that the build took would serve the end product well; and as you can see, he was right.

Upon completion, our friend TanTan took some photos for us that for the reasons above, weren’t posted online.  The photos at Umihotaru were taken during our Casual Summer Cafe last June; most of these were shots for the book that weren’t used.  Enjoy and I look forward to being able to share more news on this venture soon.

If you’re in Japan on November 25th, and want to see this car in person, it will be at the Fenderist Car Show in Yamanashi representing Dogfight Japan Body Works alongside Seki’s 180 and Ame’s S15. 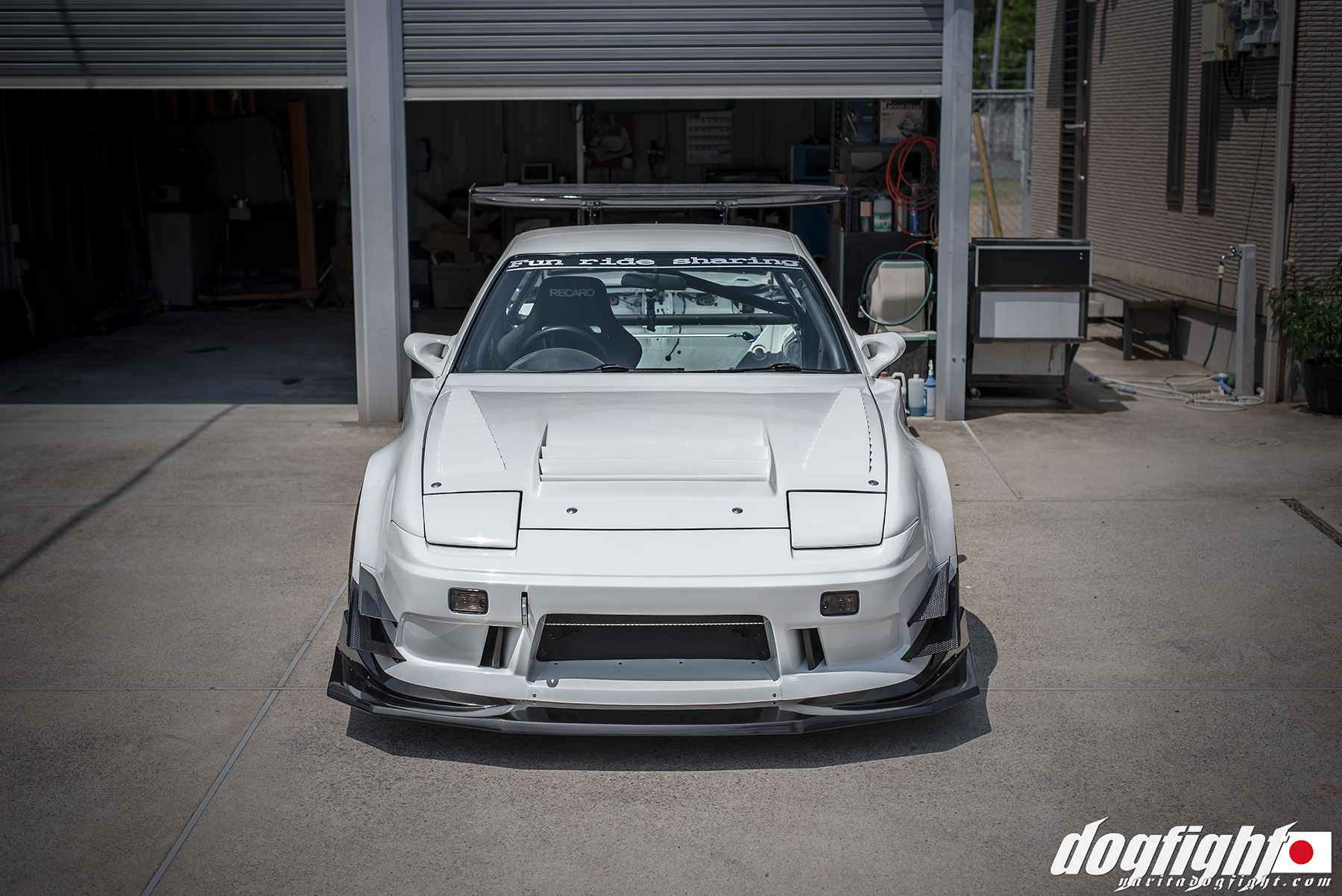 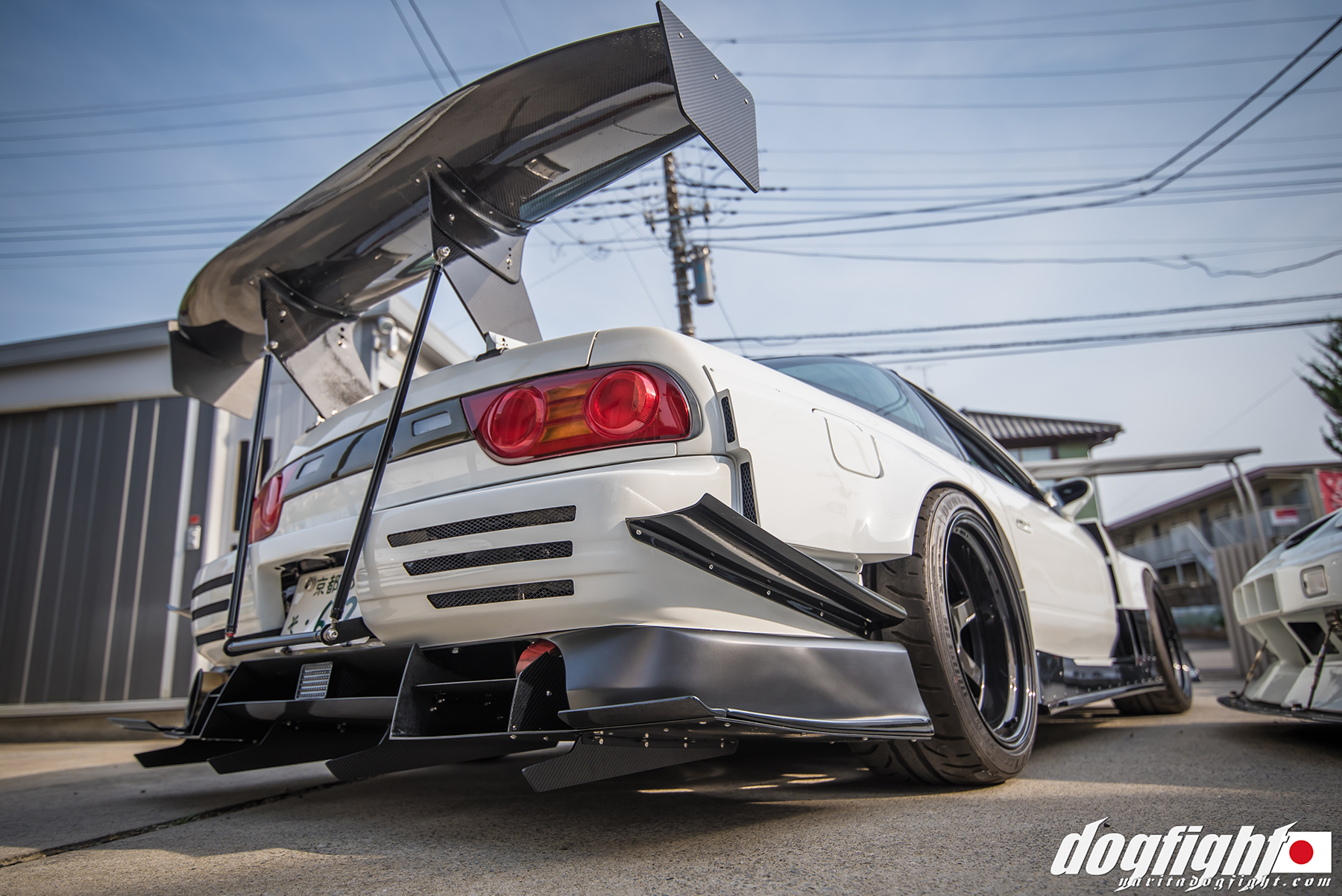 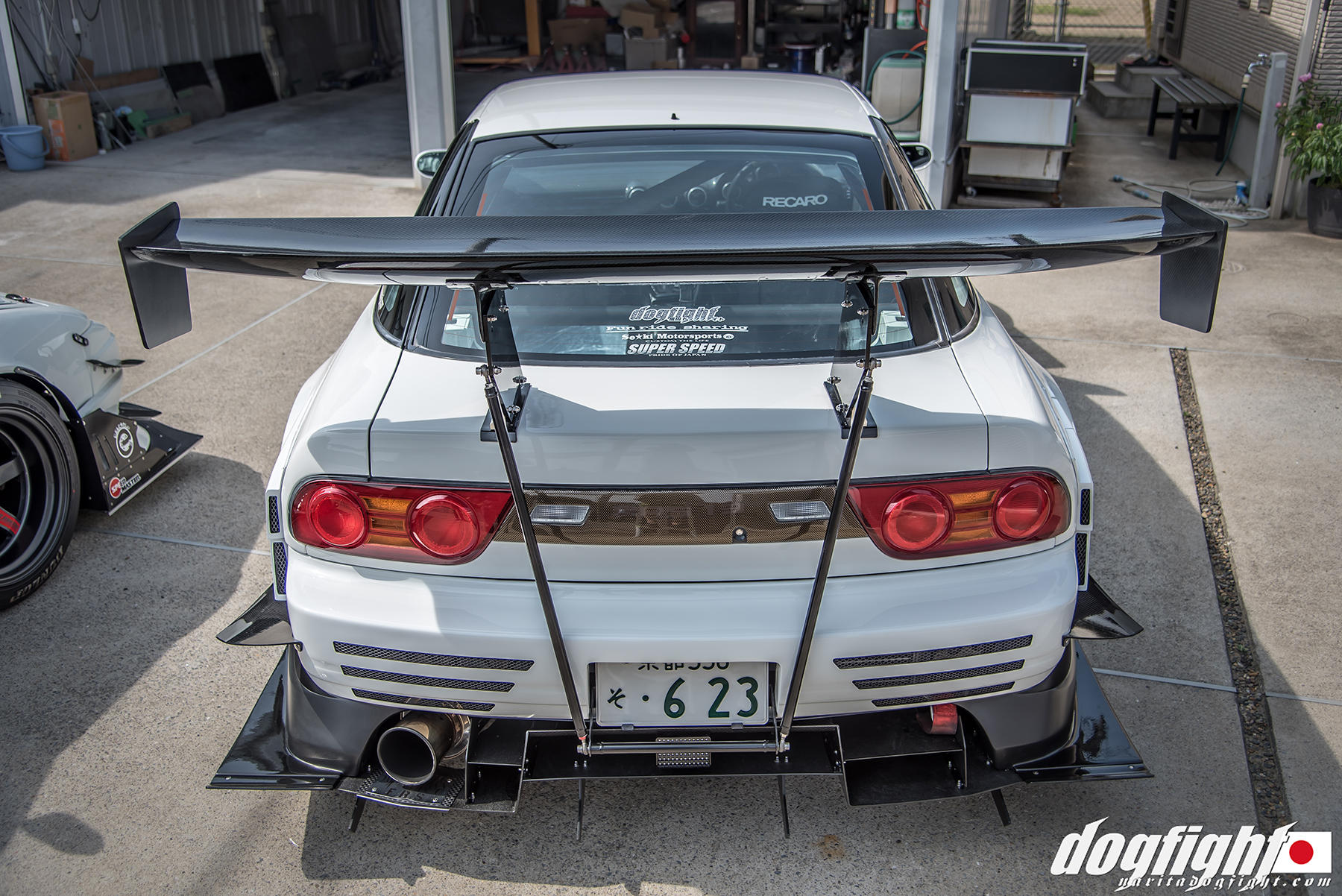 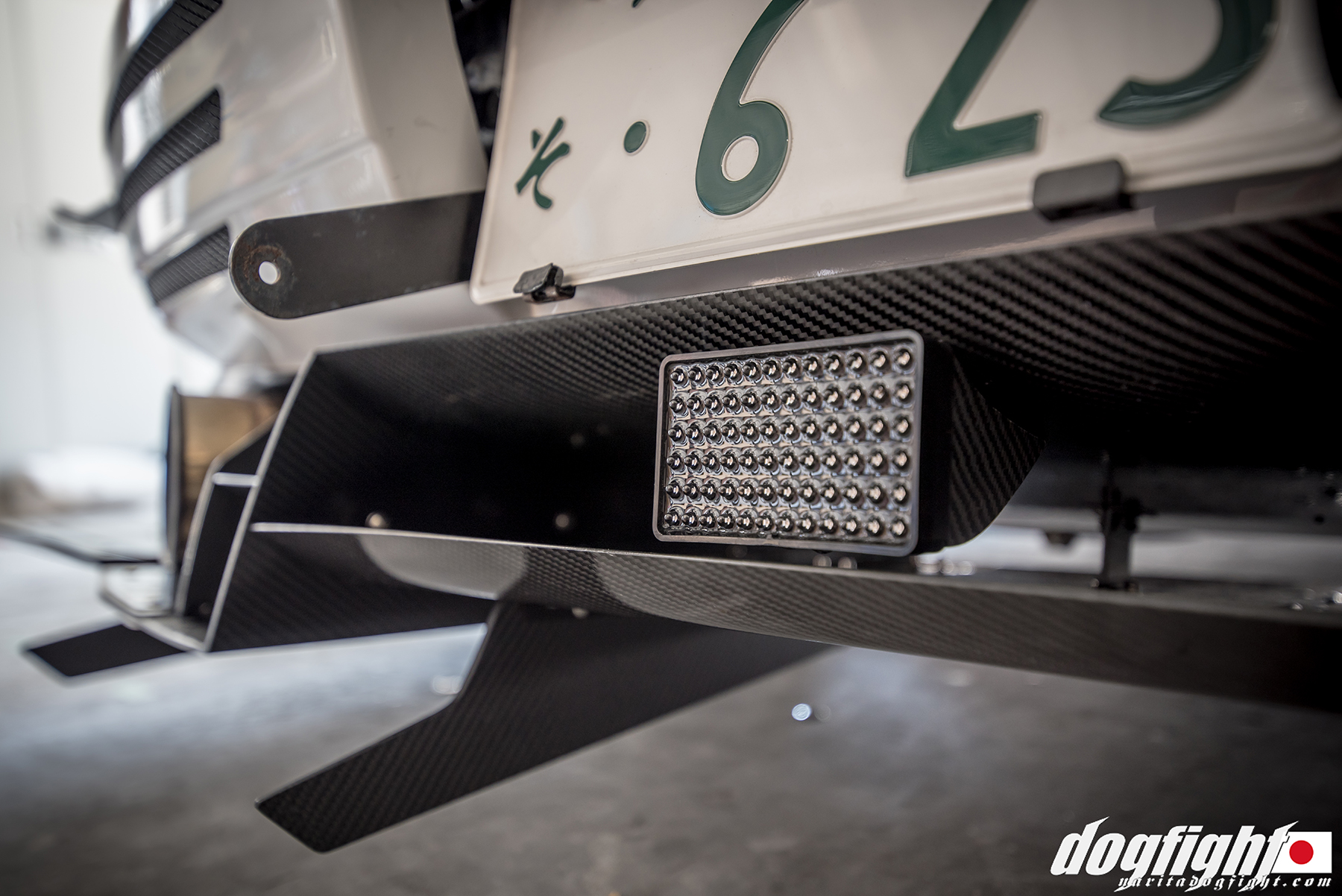 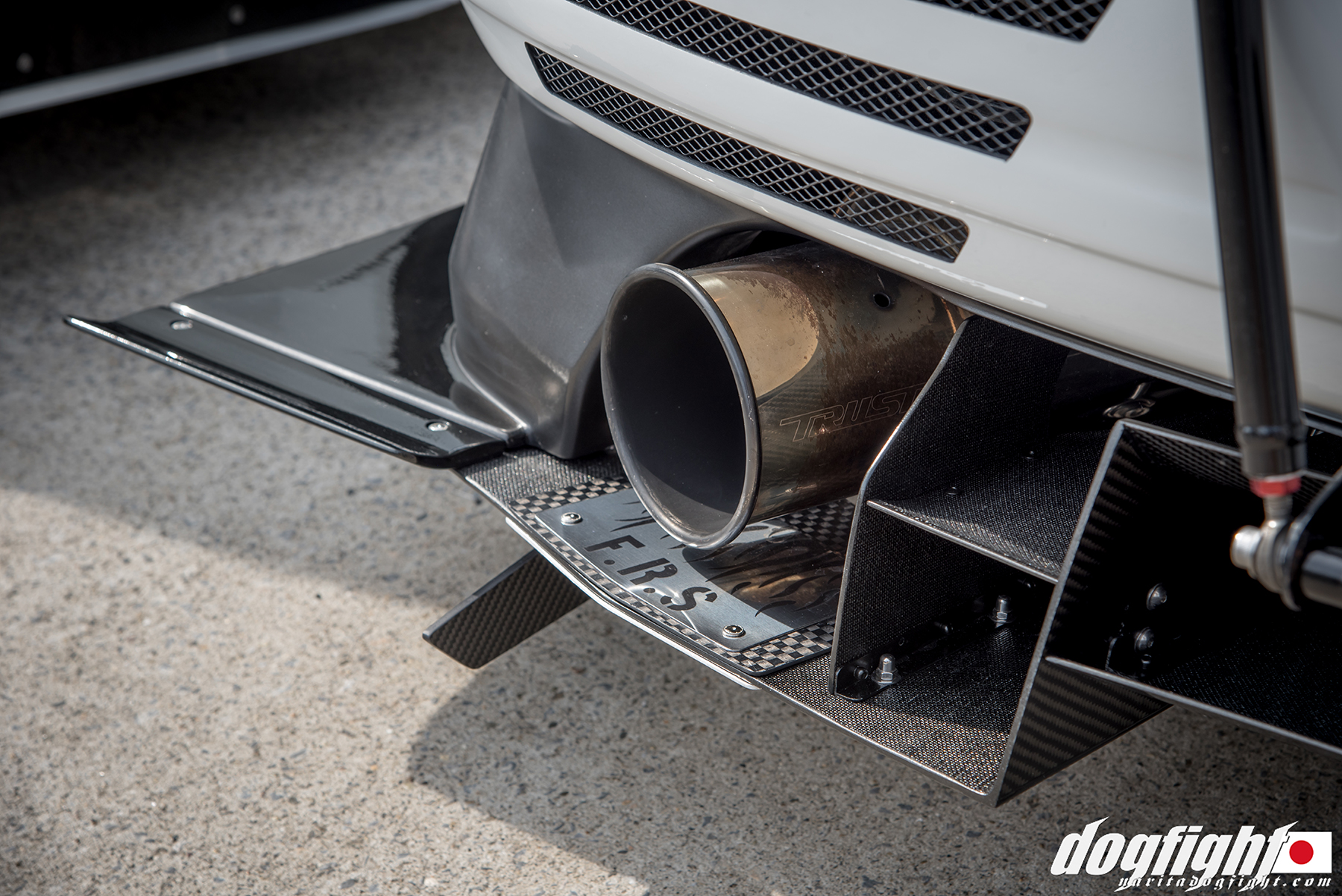 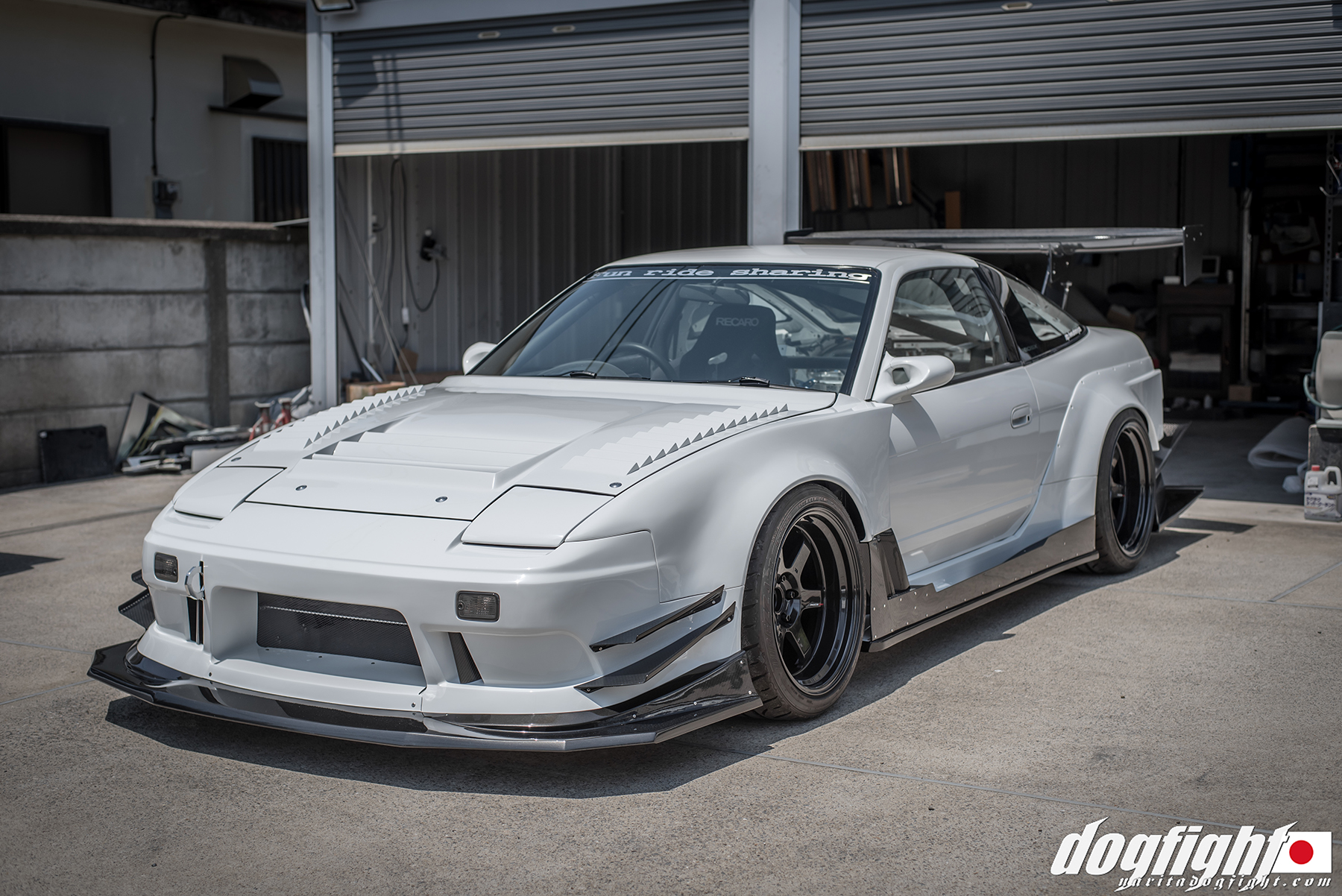 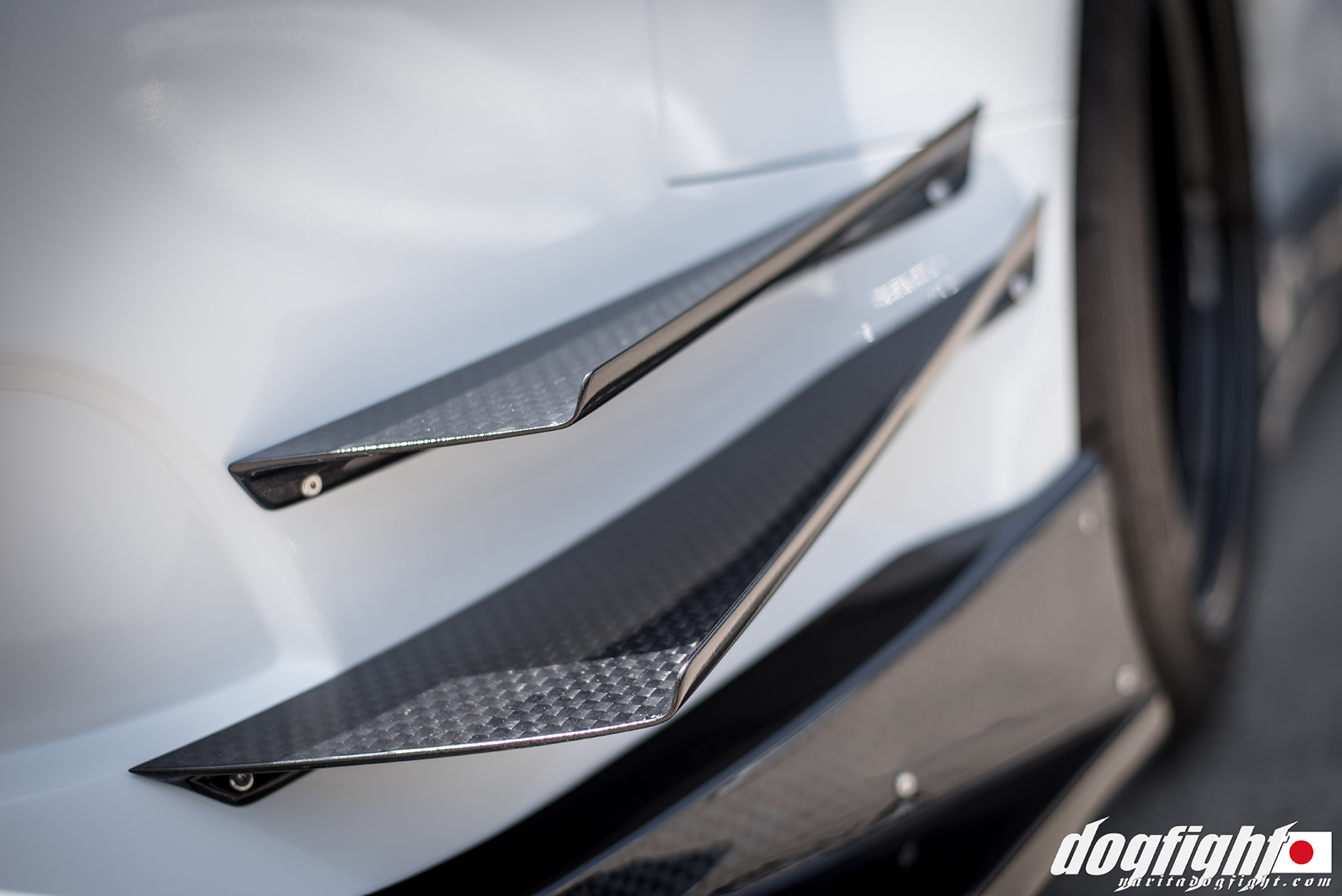 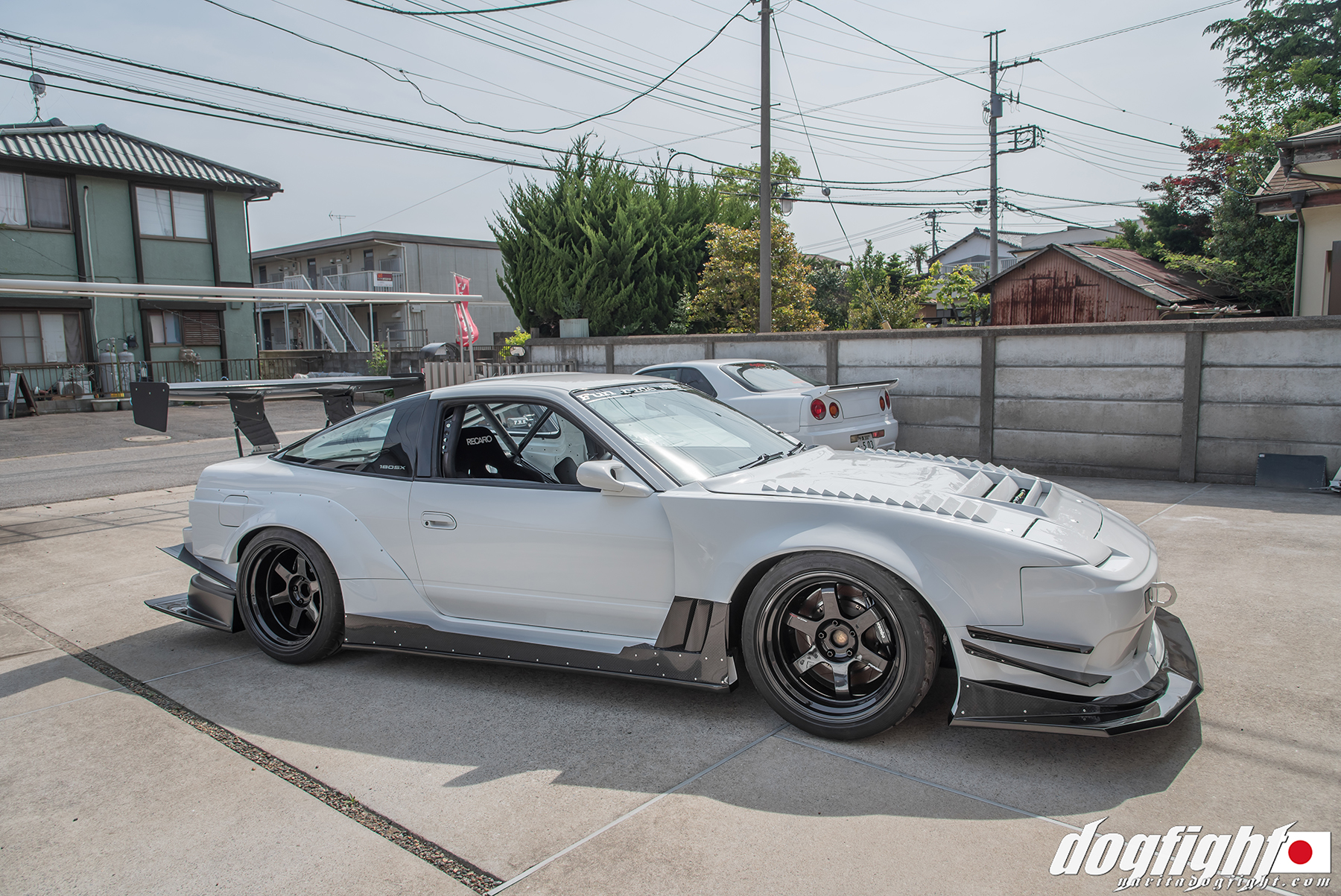 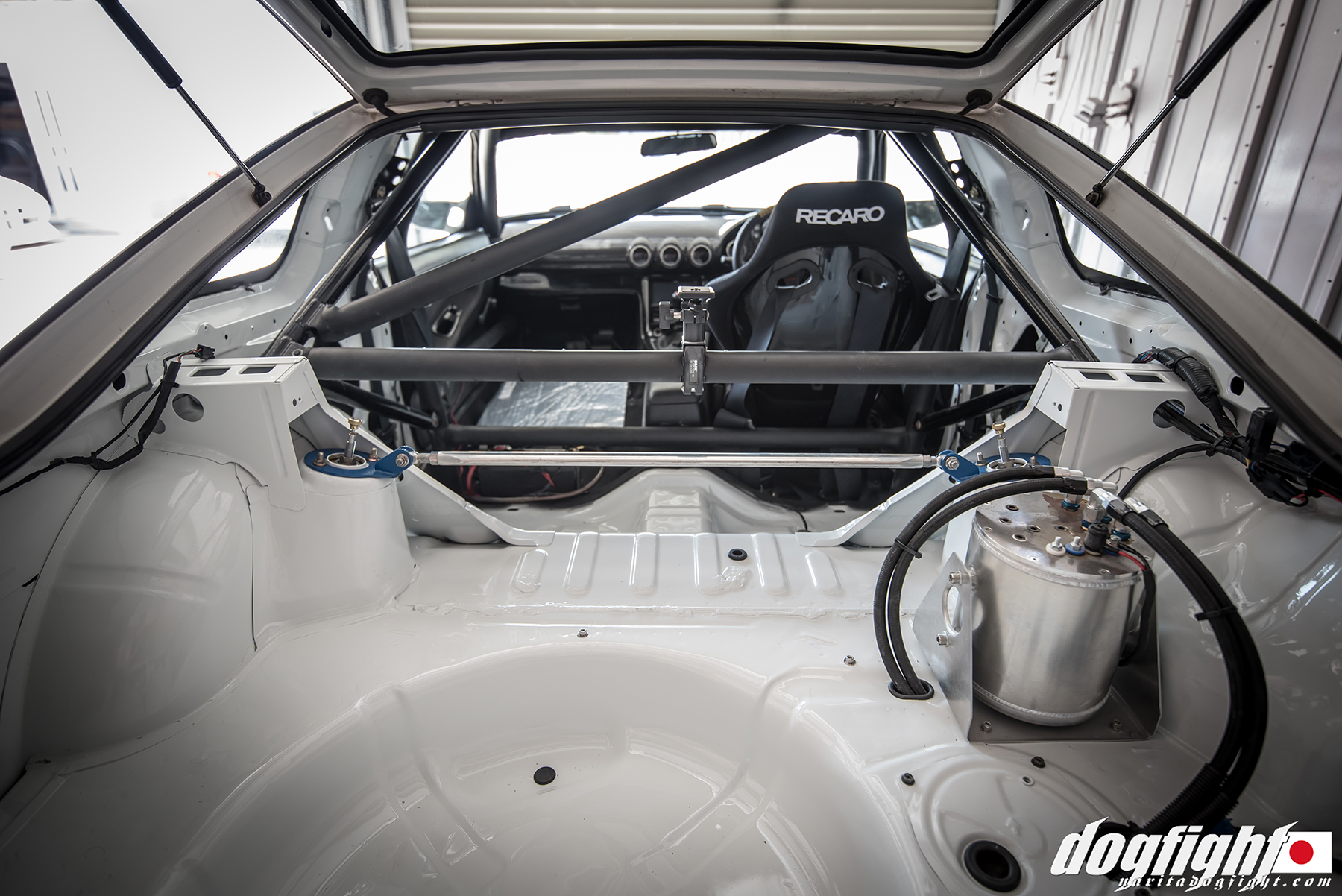 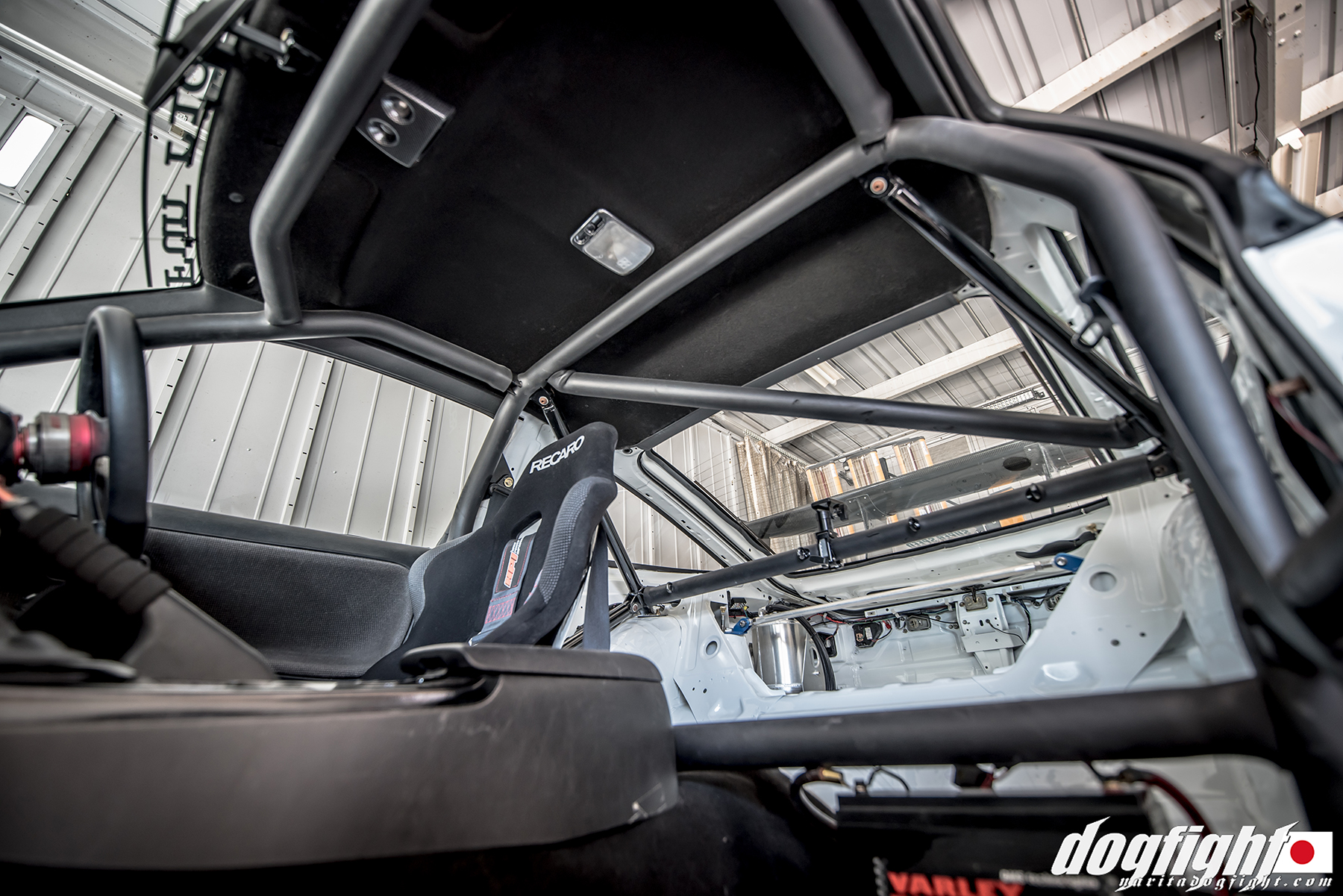 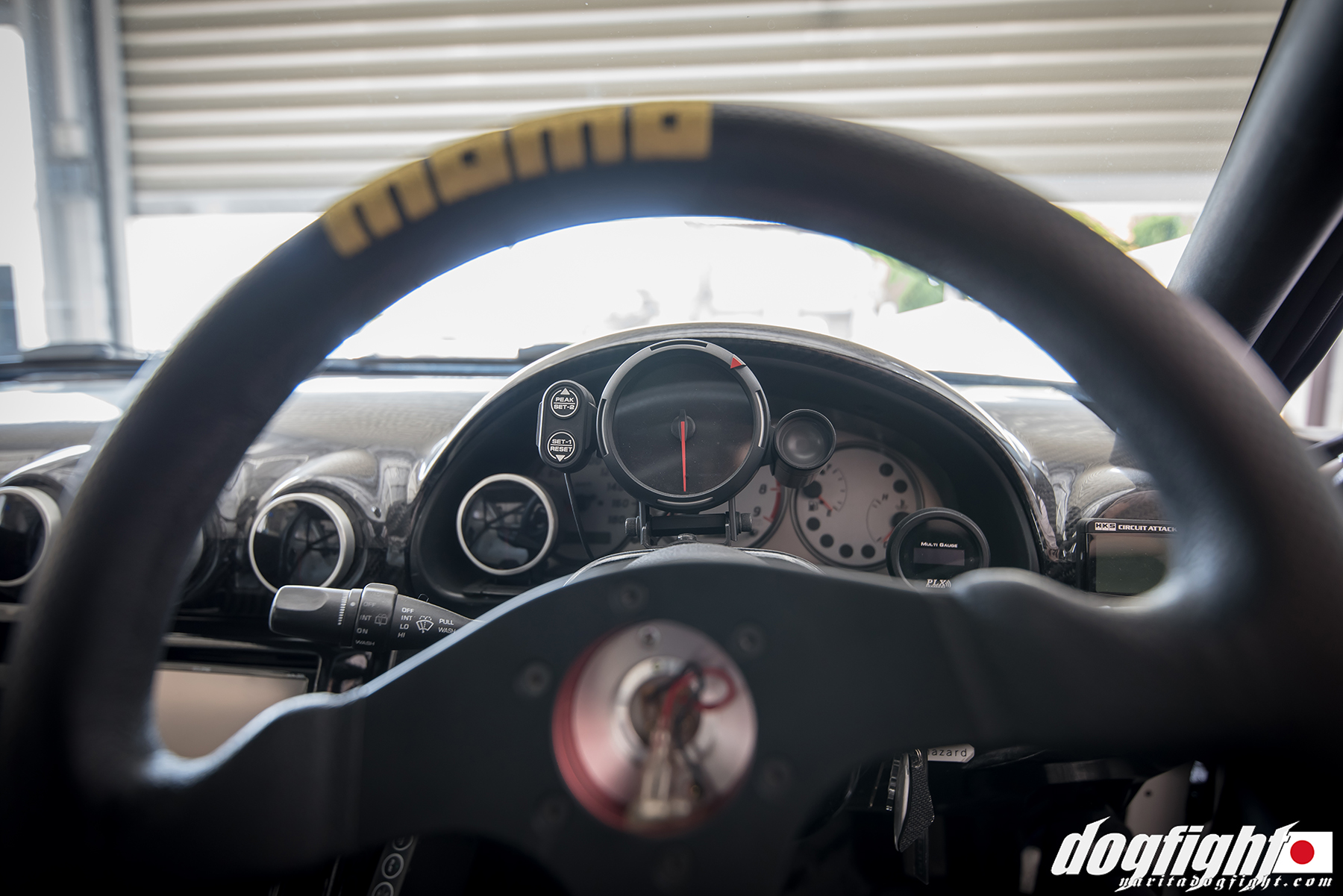 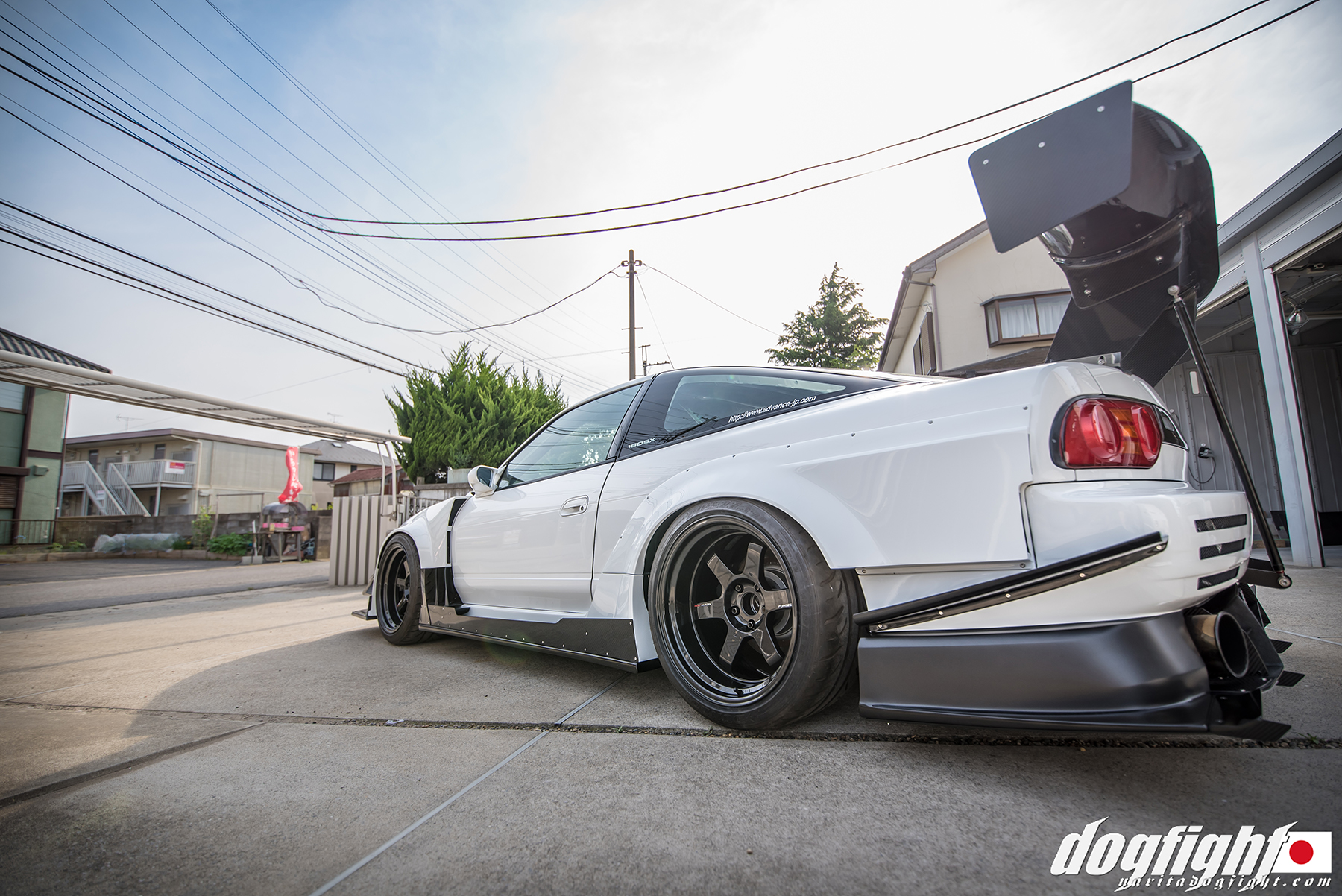 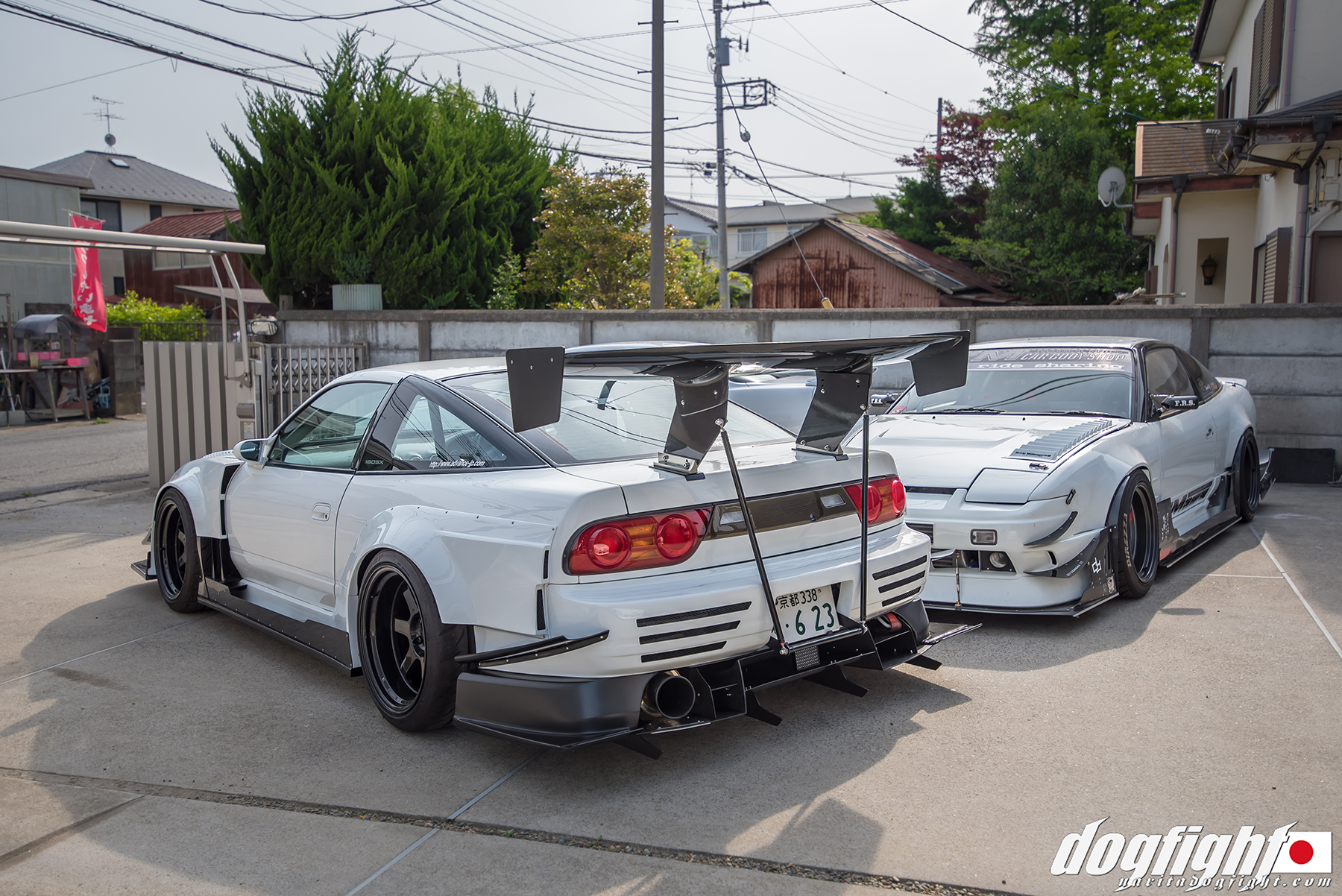 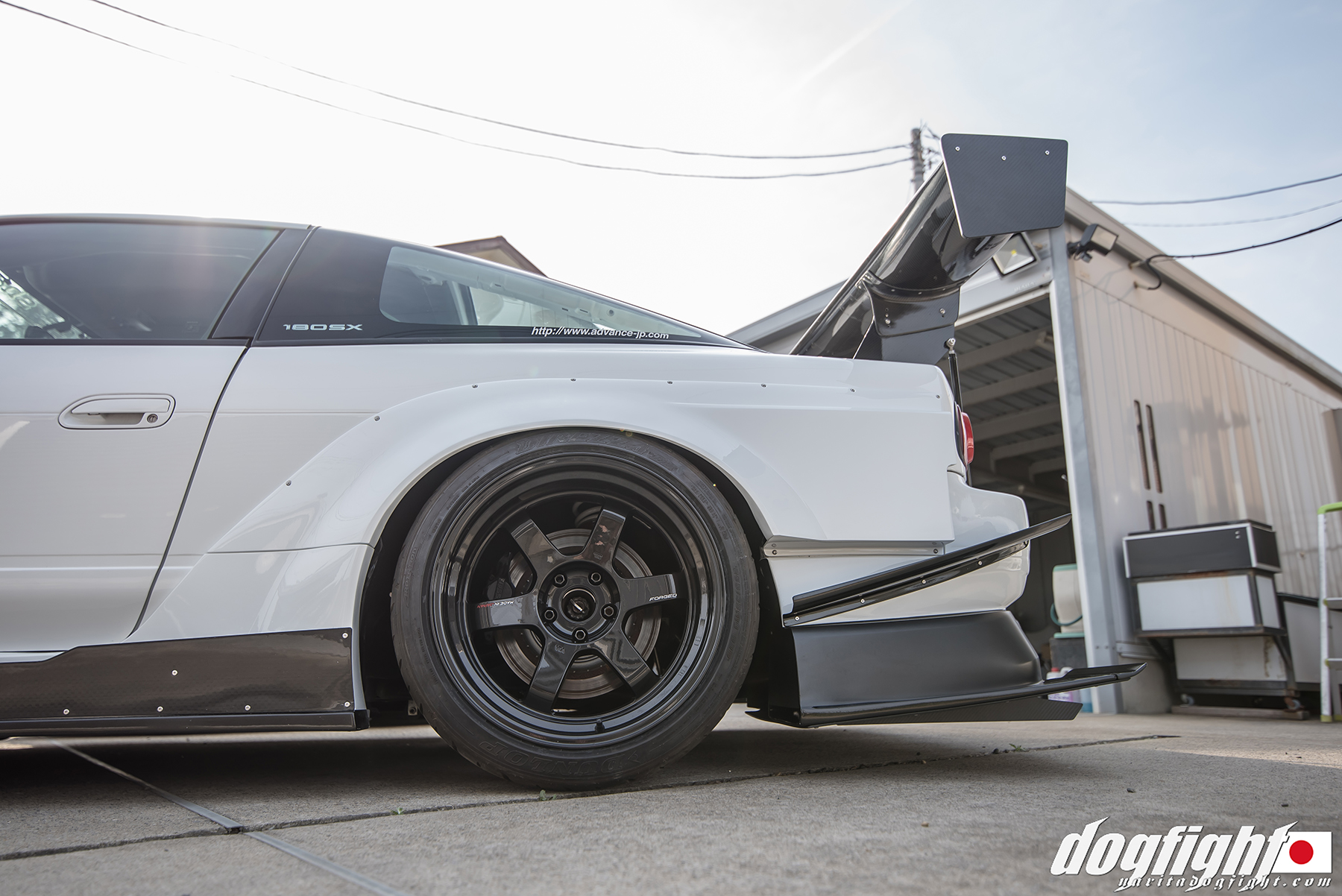 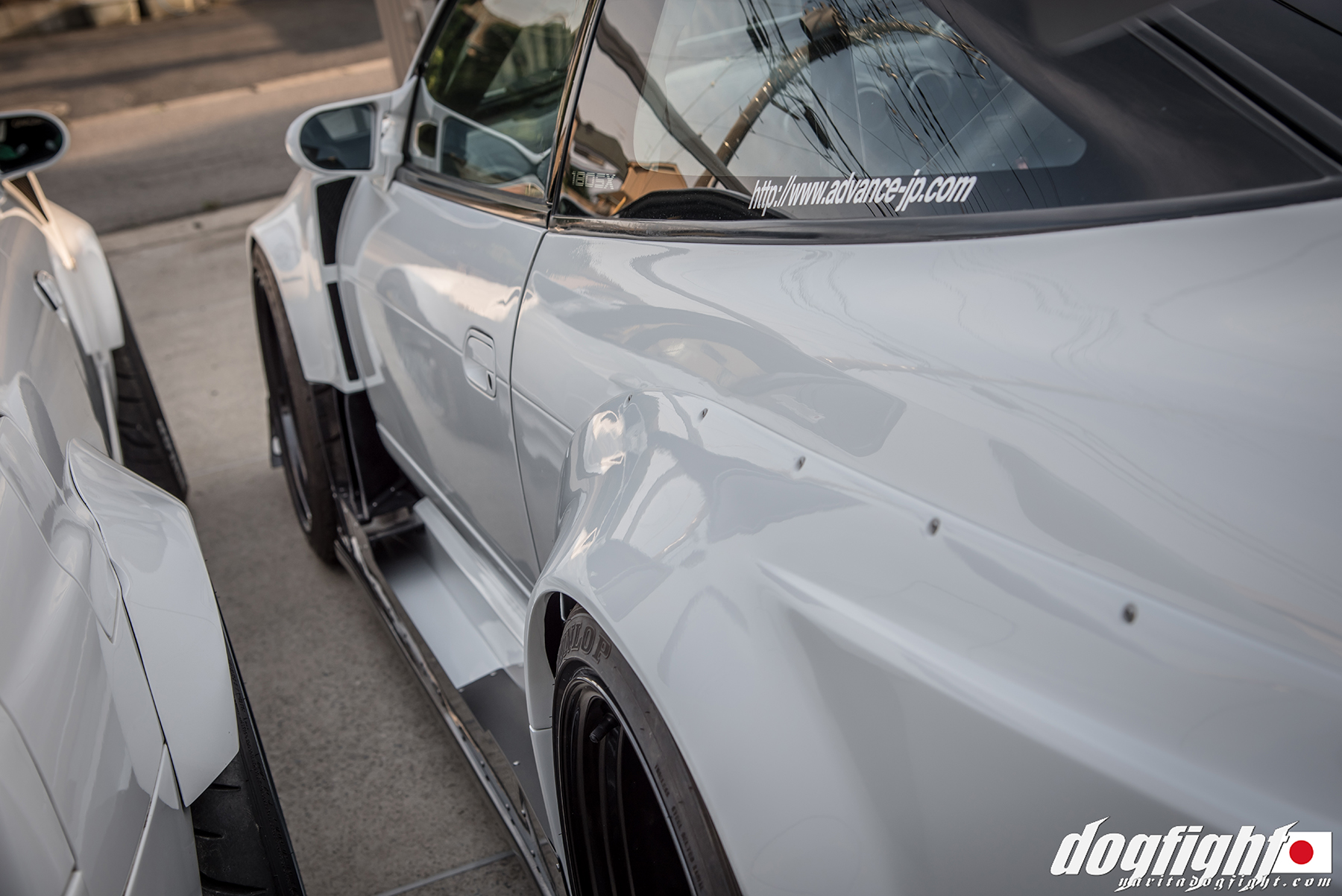 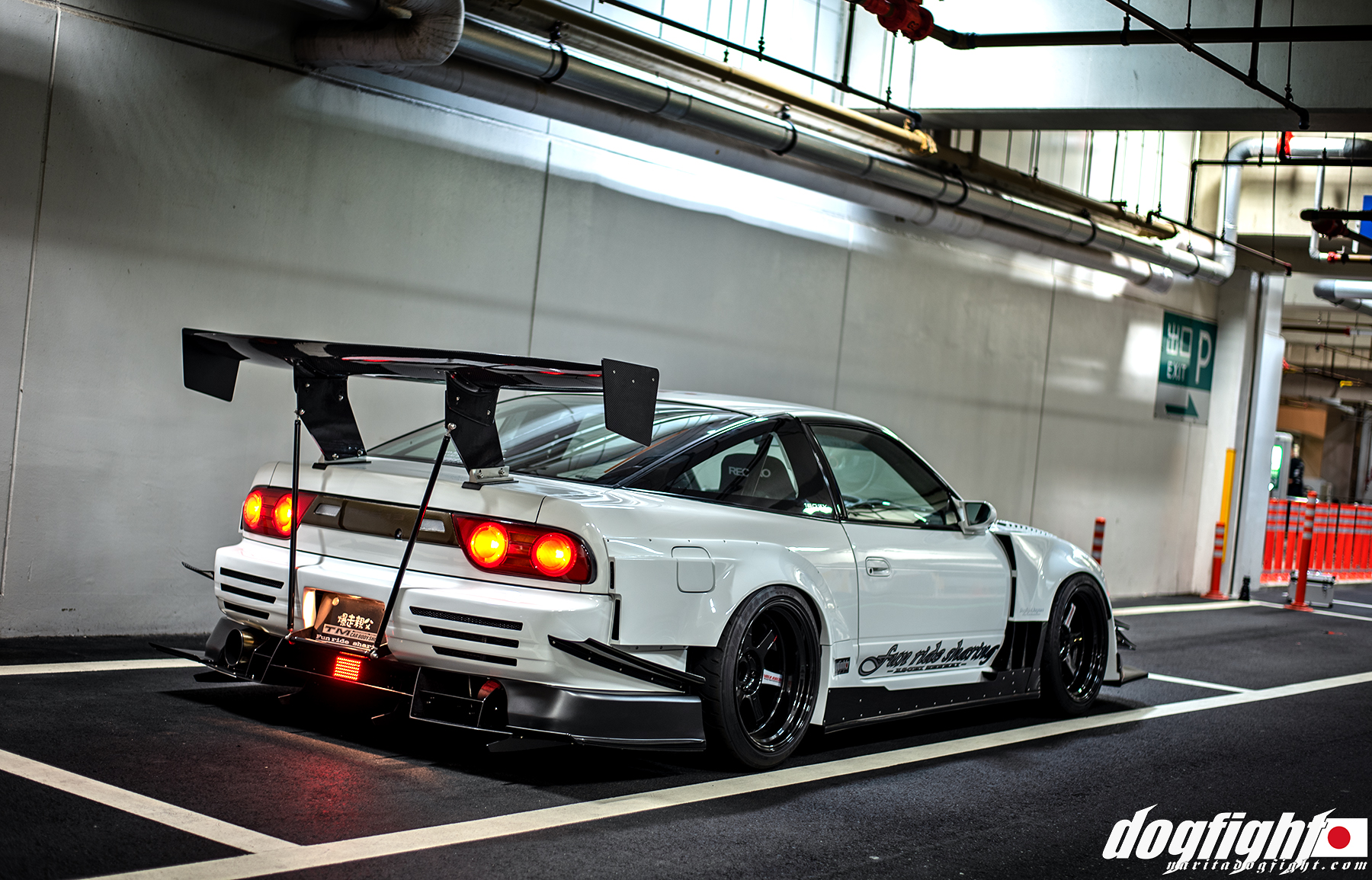 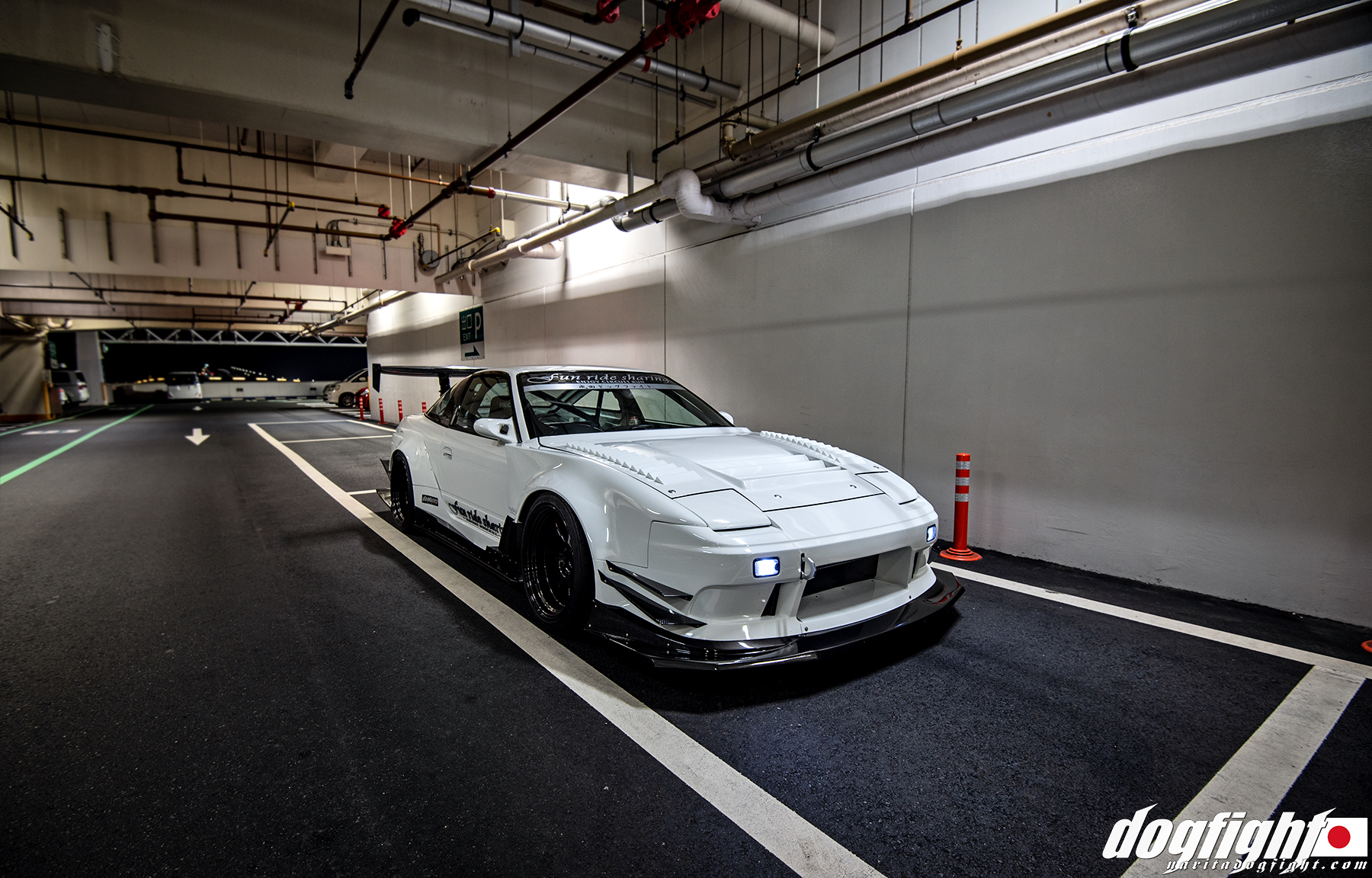 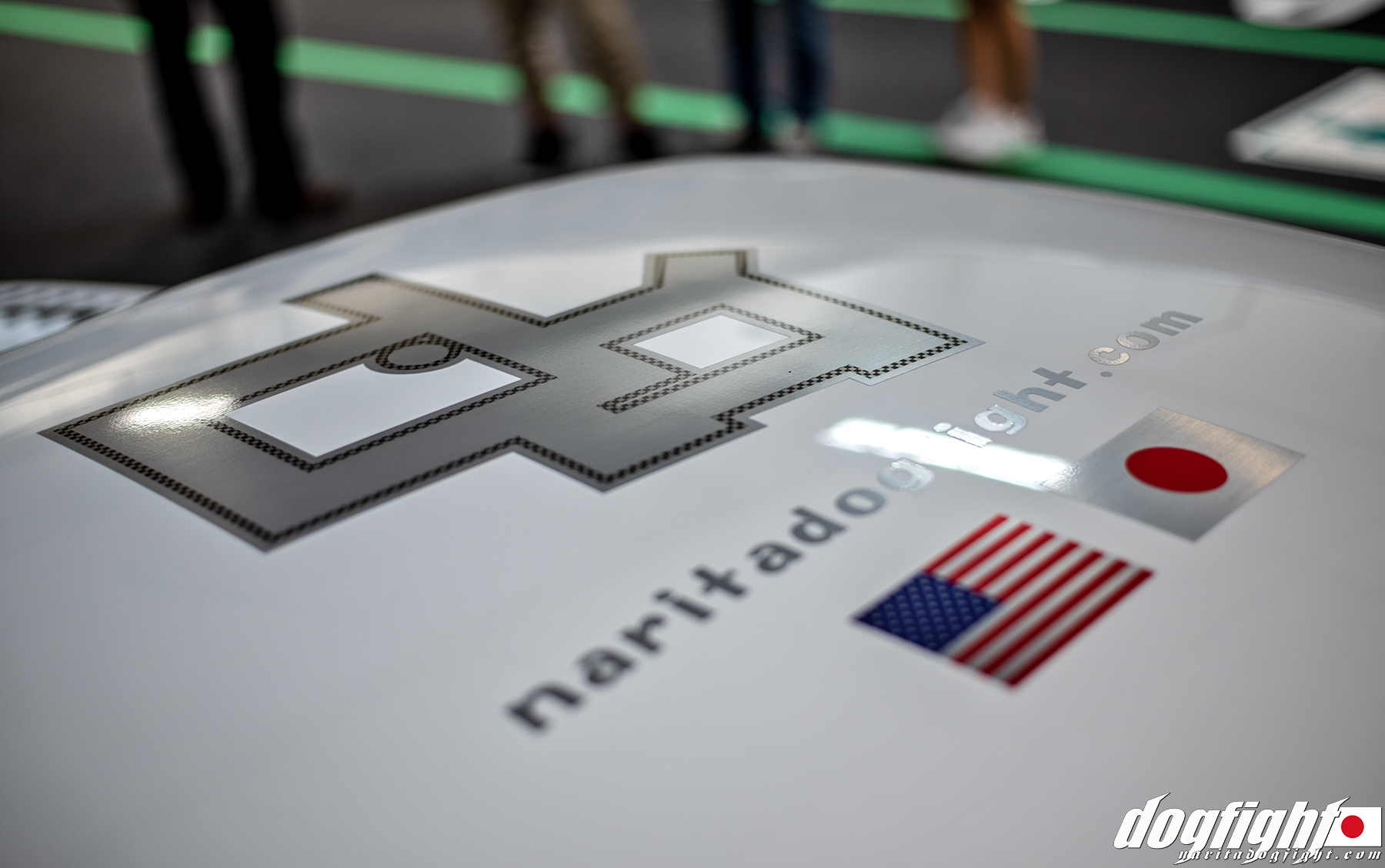 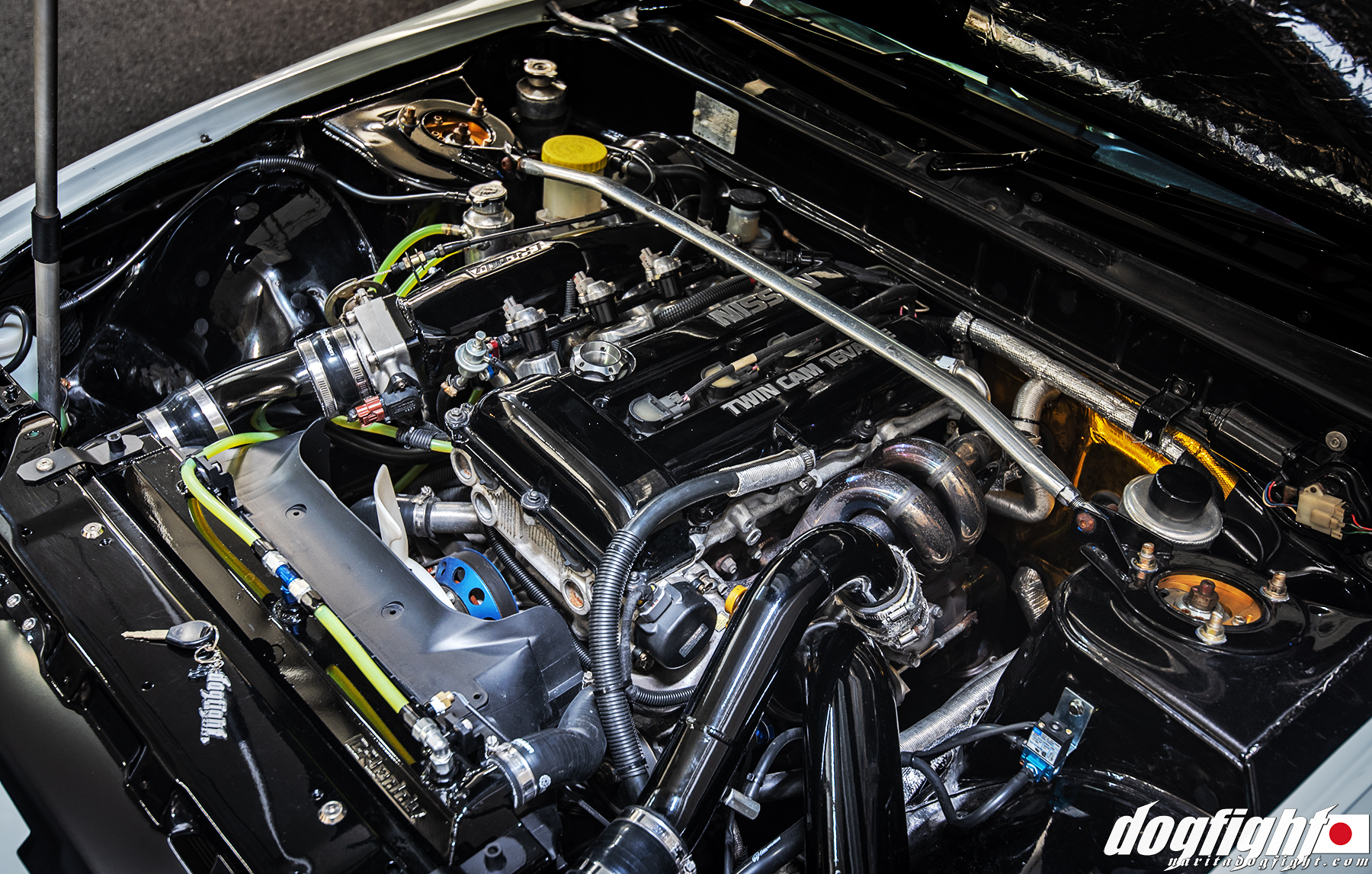 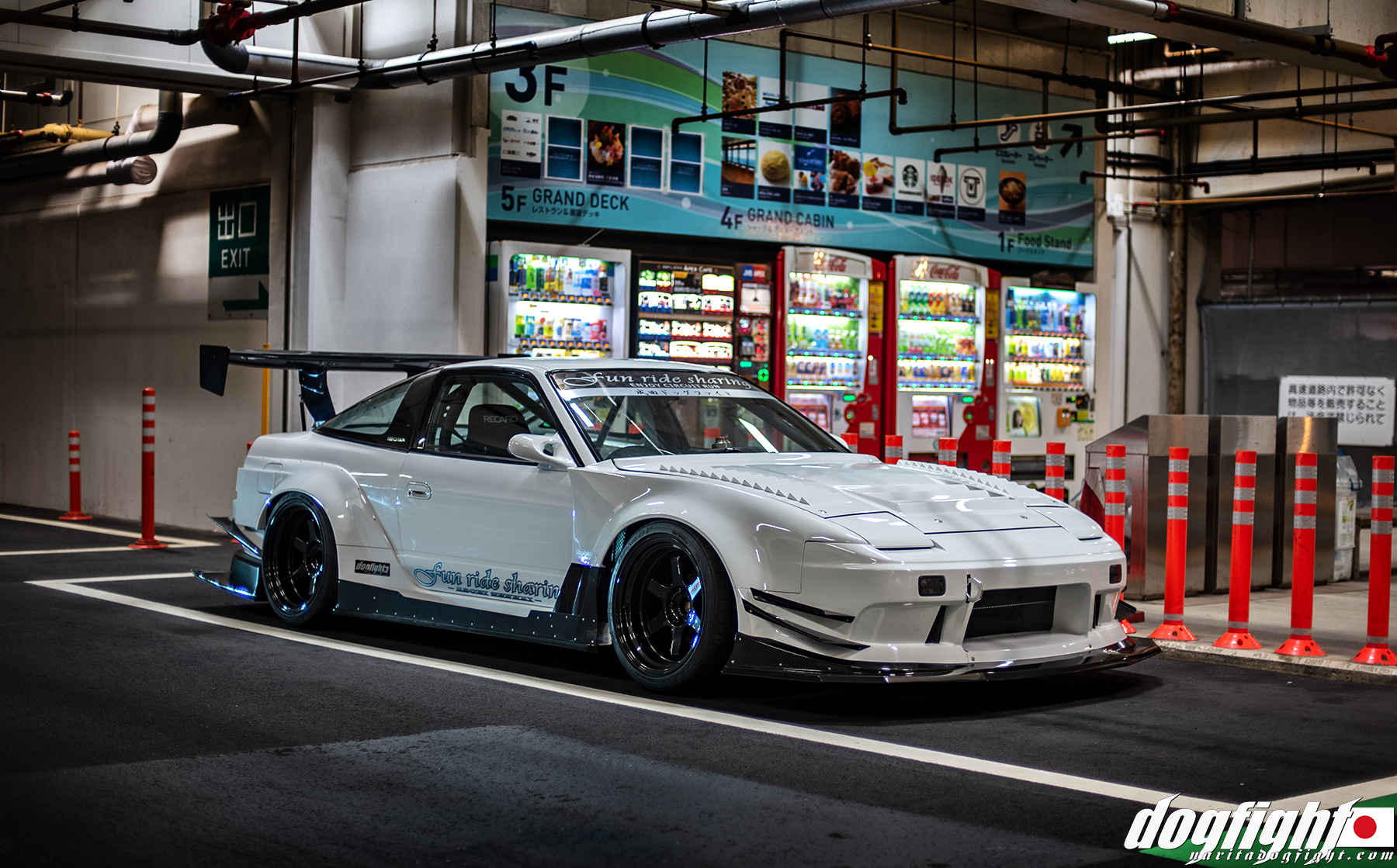 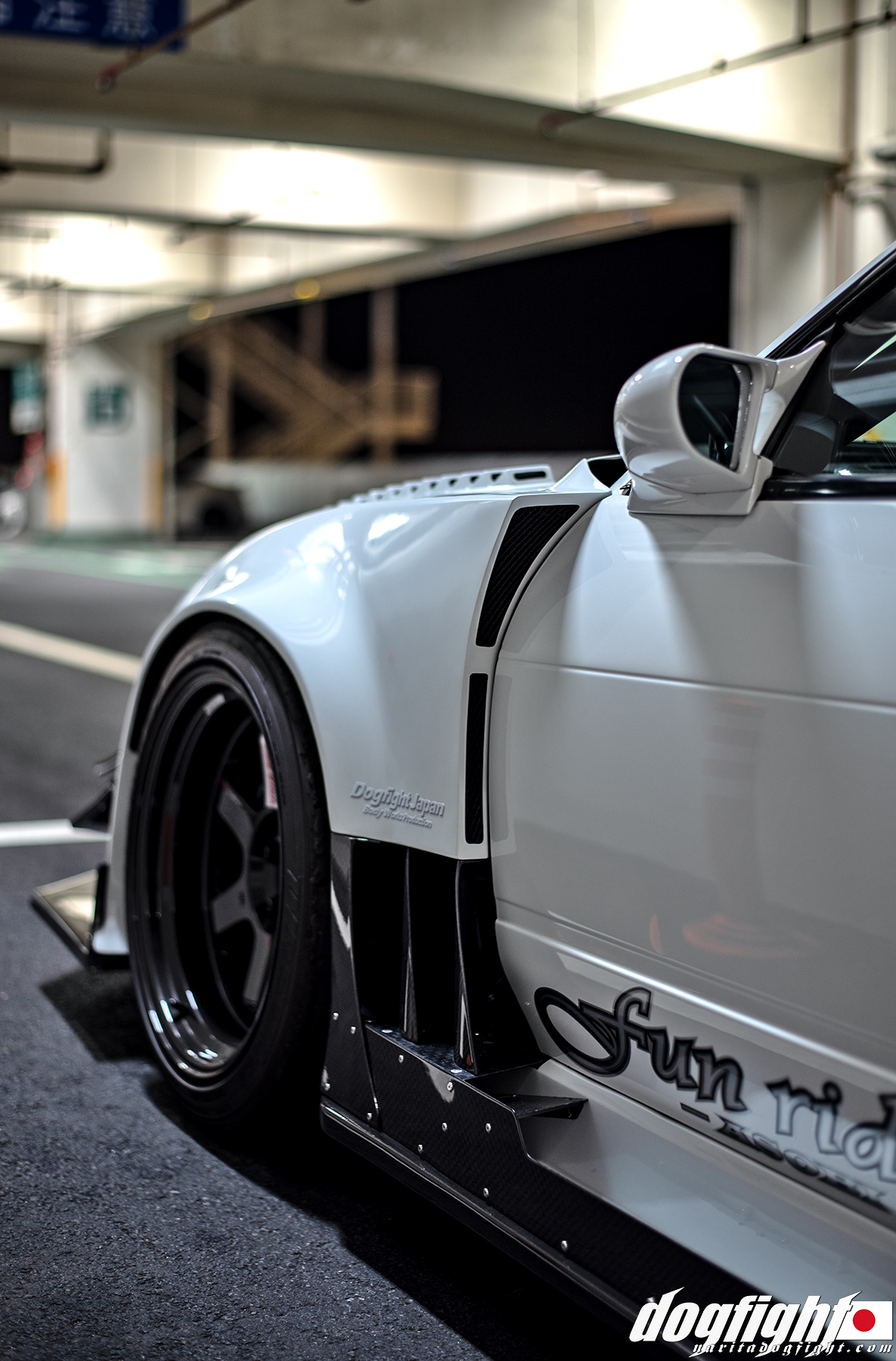