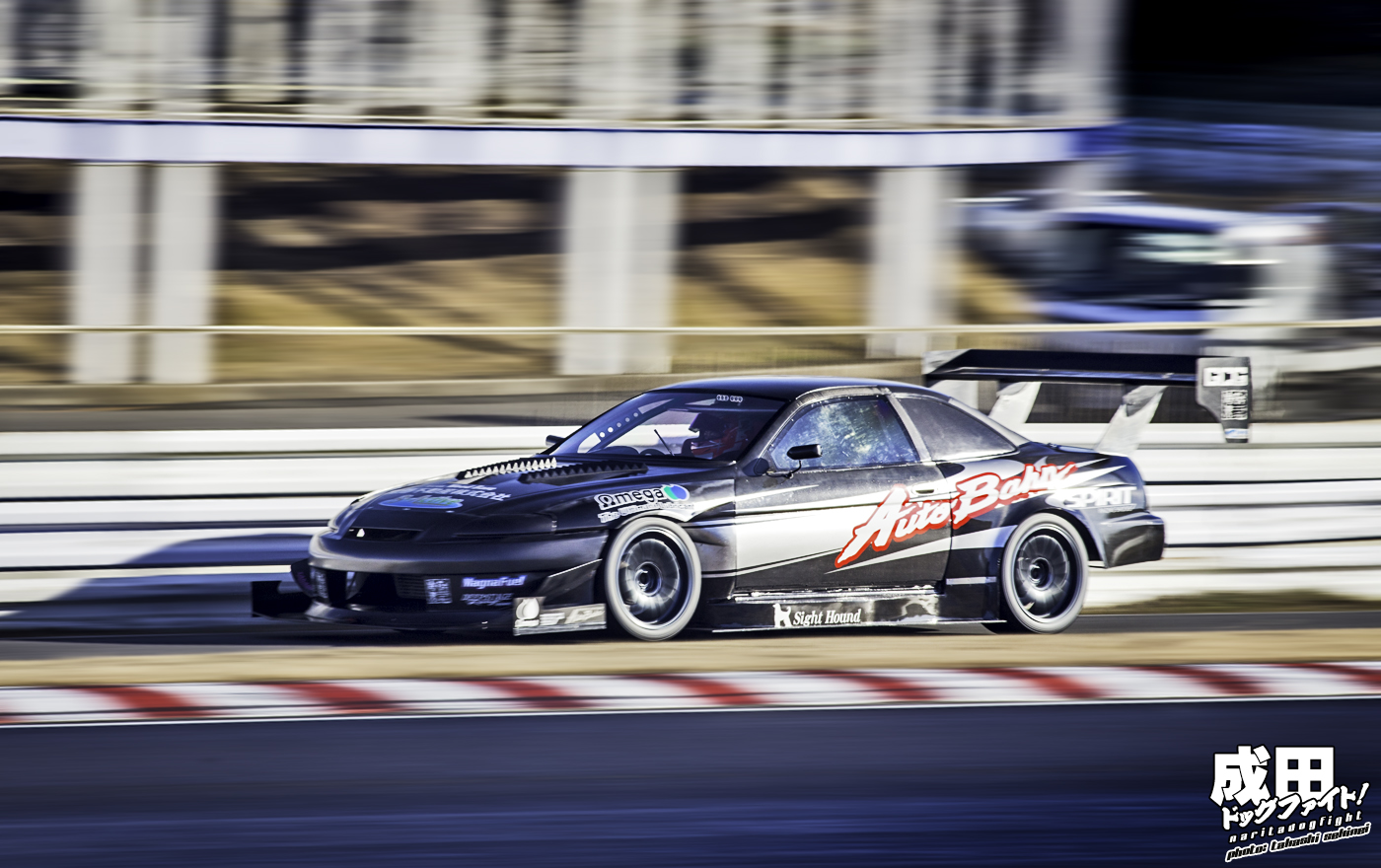 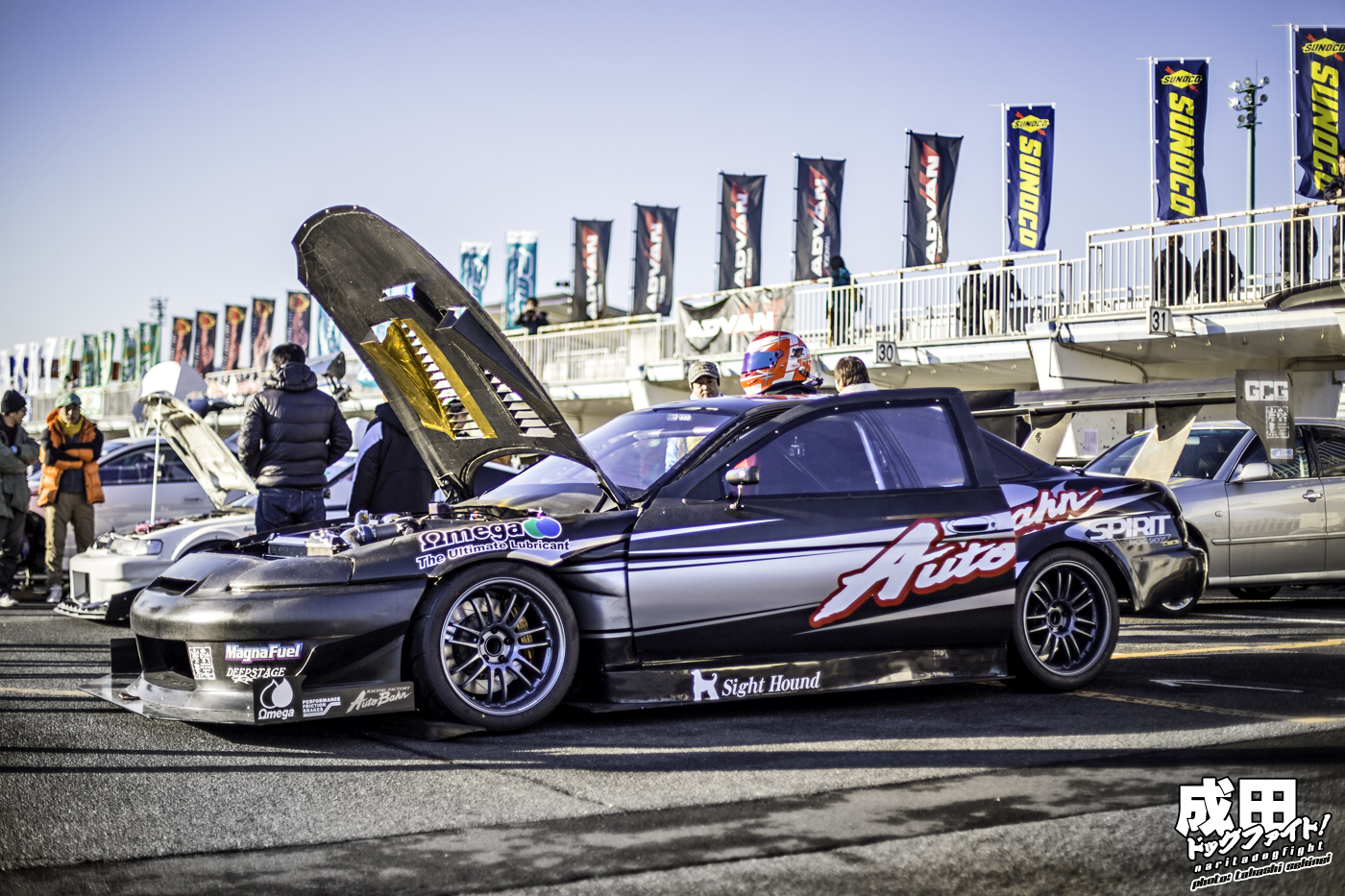 No, your eyes do not deceive you; this is the same Soarer that was coated in a bright white just last year.  This season though, the white panels have been shed in favor of a completely carbon shell.

I mean, honestly, you didn’t think you’d see another JZZ30 in the Attack scene did you?  I’m sure we could all agree, realistically speaking, that the Soarer is not the most ideal platform to begin a time attack build with.  It is, by nature, a heavy chassis; one that was initially riddled with luxuries; but AutoBahn has taken care of all those – and by taken care of I mean gotten rid of them.  The end result is a JZZ30 that for once, isn’t intended to go sideways, but around the circuit as fast as it can. 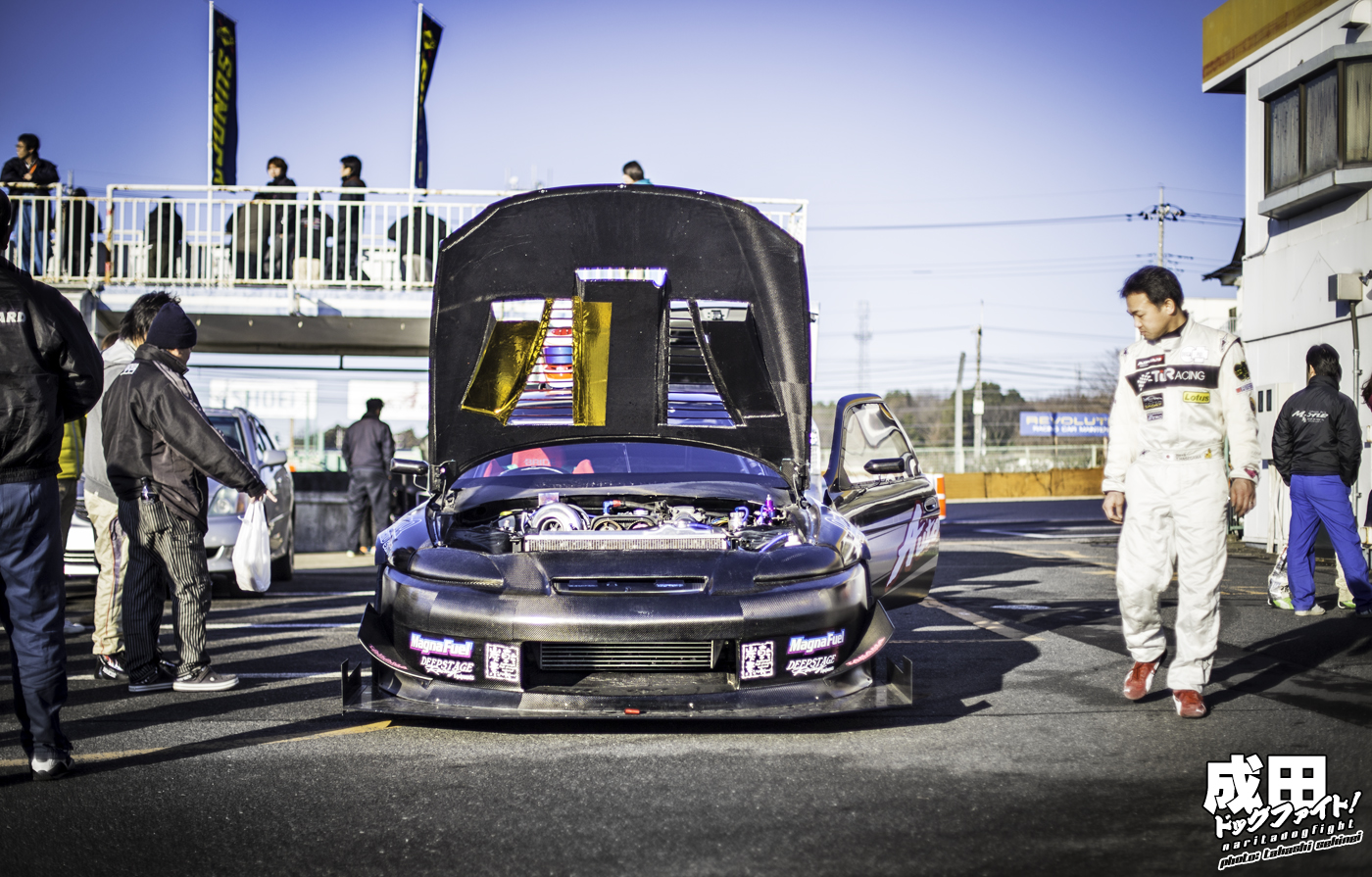 Racing Factory AutoBahn, back in the day, was a shop known more so for their drag builds than anything else.  Belonging to the famed RH9 group, their focus lied mainly in high powered engine builds for cars that intended to go in a straight line very quickly.

Over the years though, as trends changed, their focus has shifted to more popular motor sport mediums.  Case in point, Kunihiko’s Soarer. 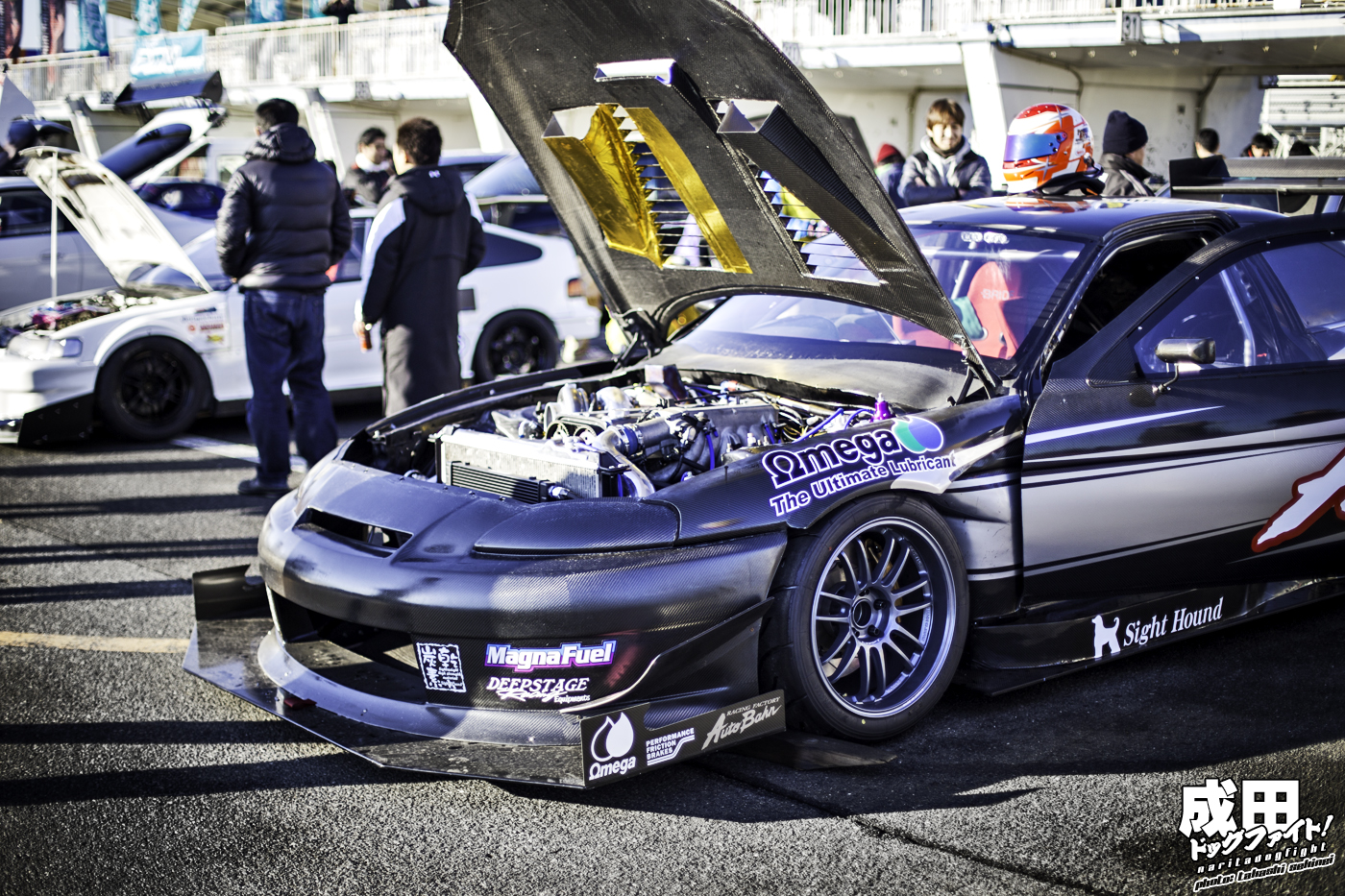 The heavy-weight Soarer, and by heavy I mean 1150kg, which by all means isn’t obese, but when compared to something like Iwata’s EG6 (~650kg) it seems more akin to a sumo wrestler than anything else, is powered by an extremely built 2JZ. 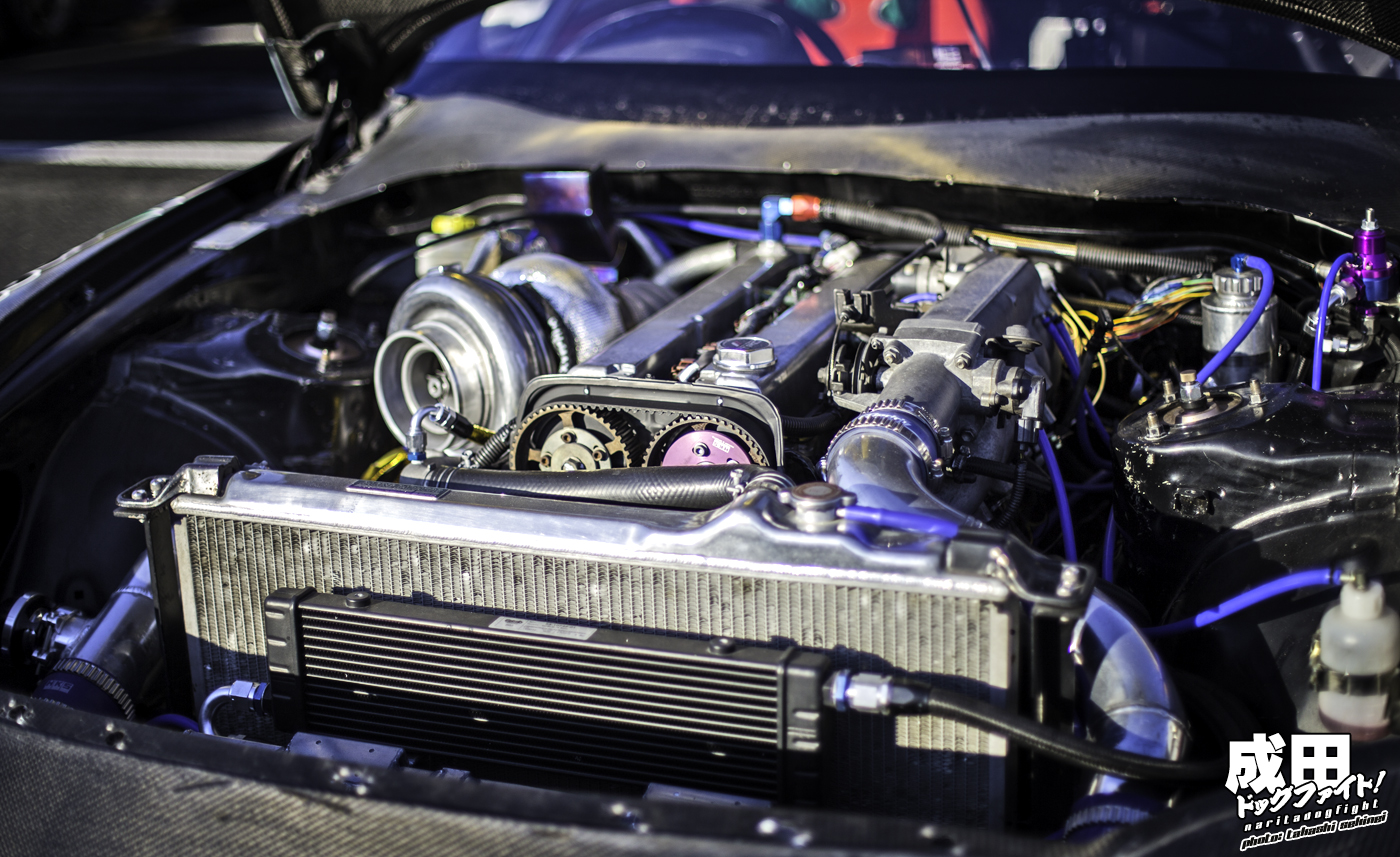 And at full boost, the engine produces about 900 horsepower; which, after hearing, the extra weight doesn’t seem like such a big deal anymore.  Take a look at his previous fast lap to get an idea of just how hard it is to control. 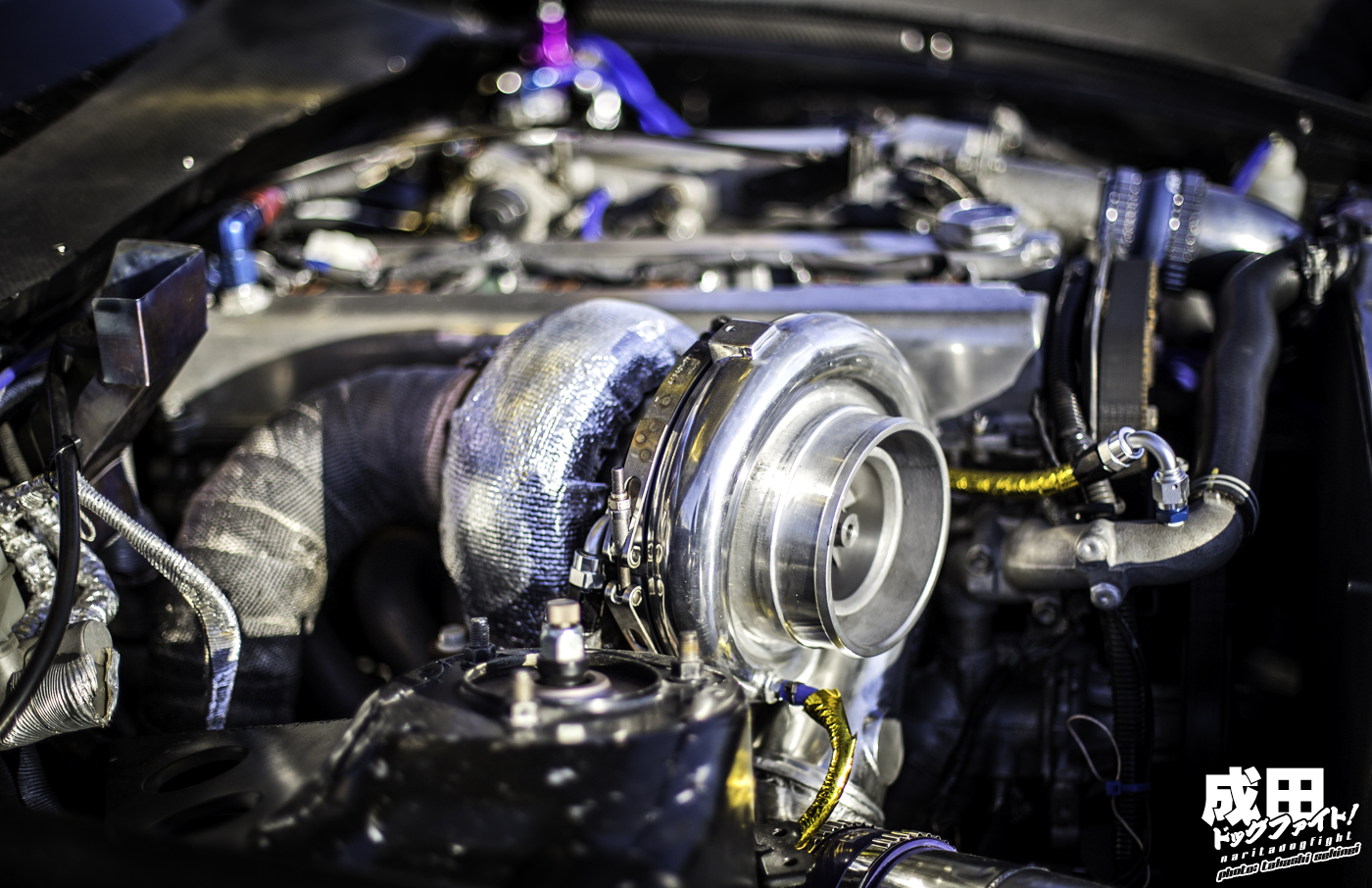 The massive Garrett GT4202 does a good job of pulling every ounce of power from the engine it can, as the Holinger H6S mission does it’s best to put the power down to the pavement. 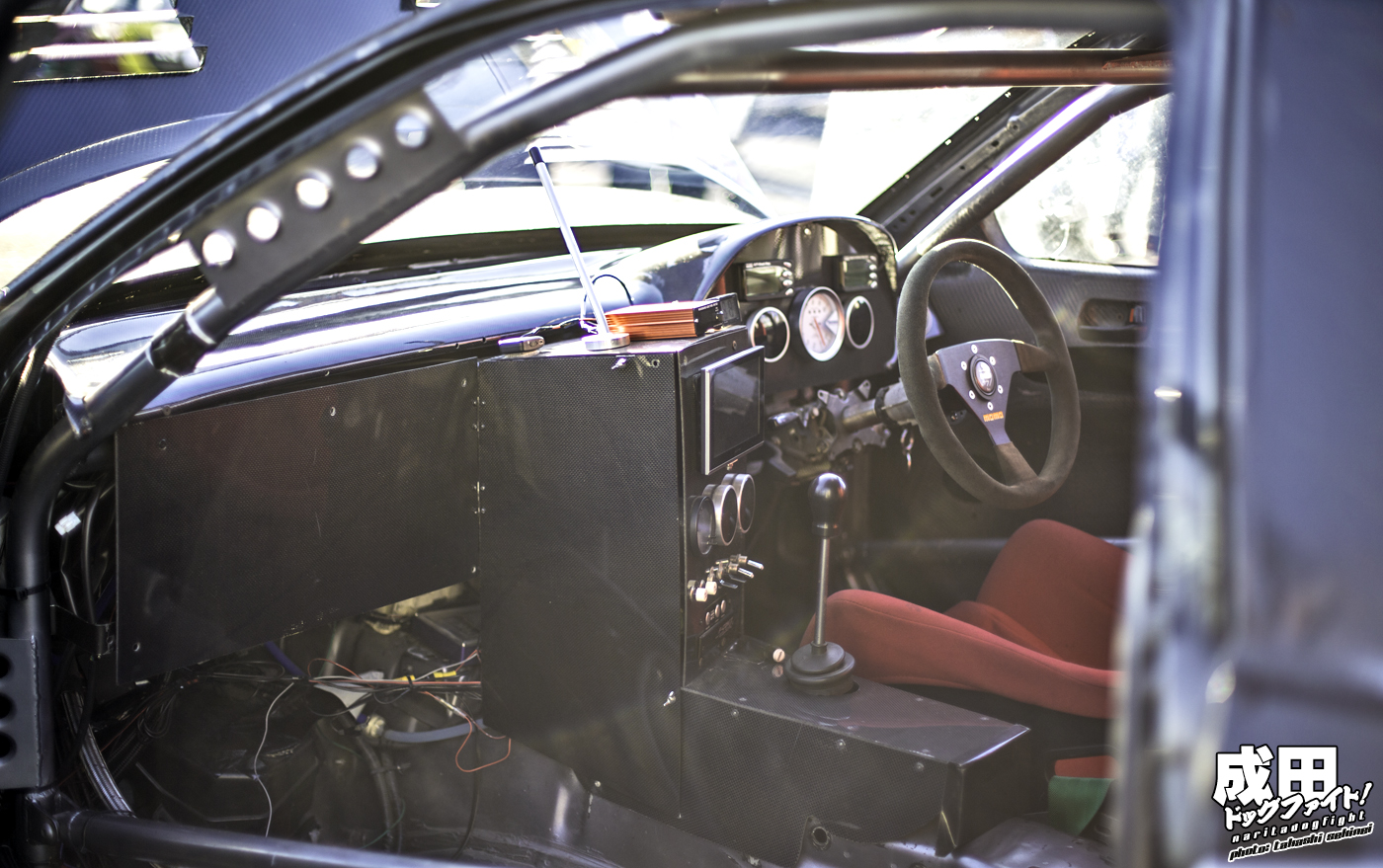 The interior is as simple as it should be, with all factory amenities stripped, and in their place a basic carbon dash, and a unique gauge setup that includes a small screen that is linked to a rear facing camera (the entire back window is carbon, so it becomes a necessity to see behind the car on track). 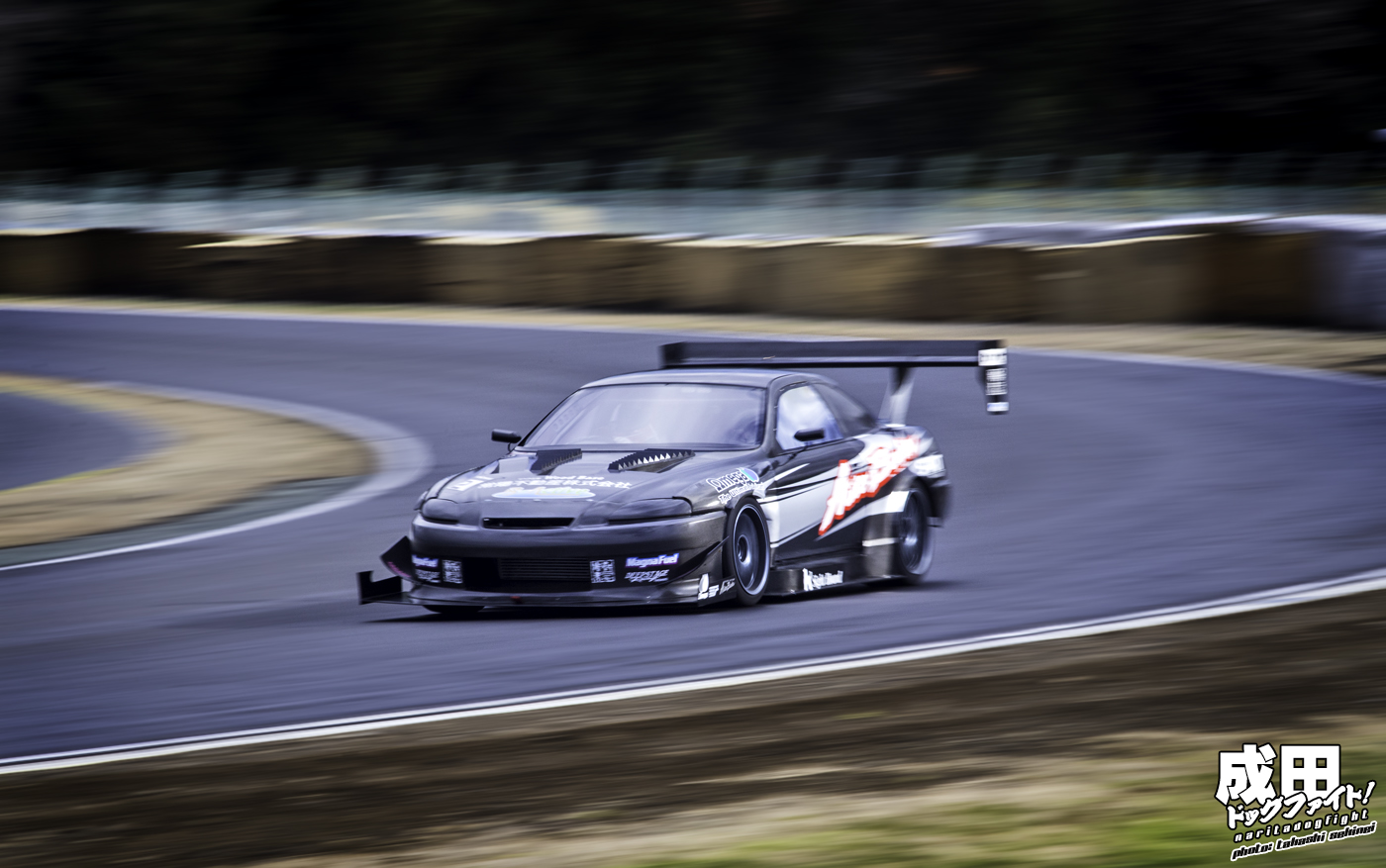 Once on track, it’s a competitor to be reckoned with.  A personal best of 56.793, and a target time of 55 flat is nothing to take for granted – that’s a fast time. 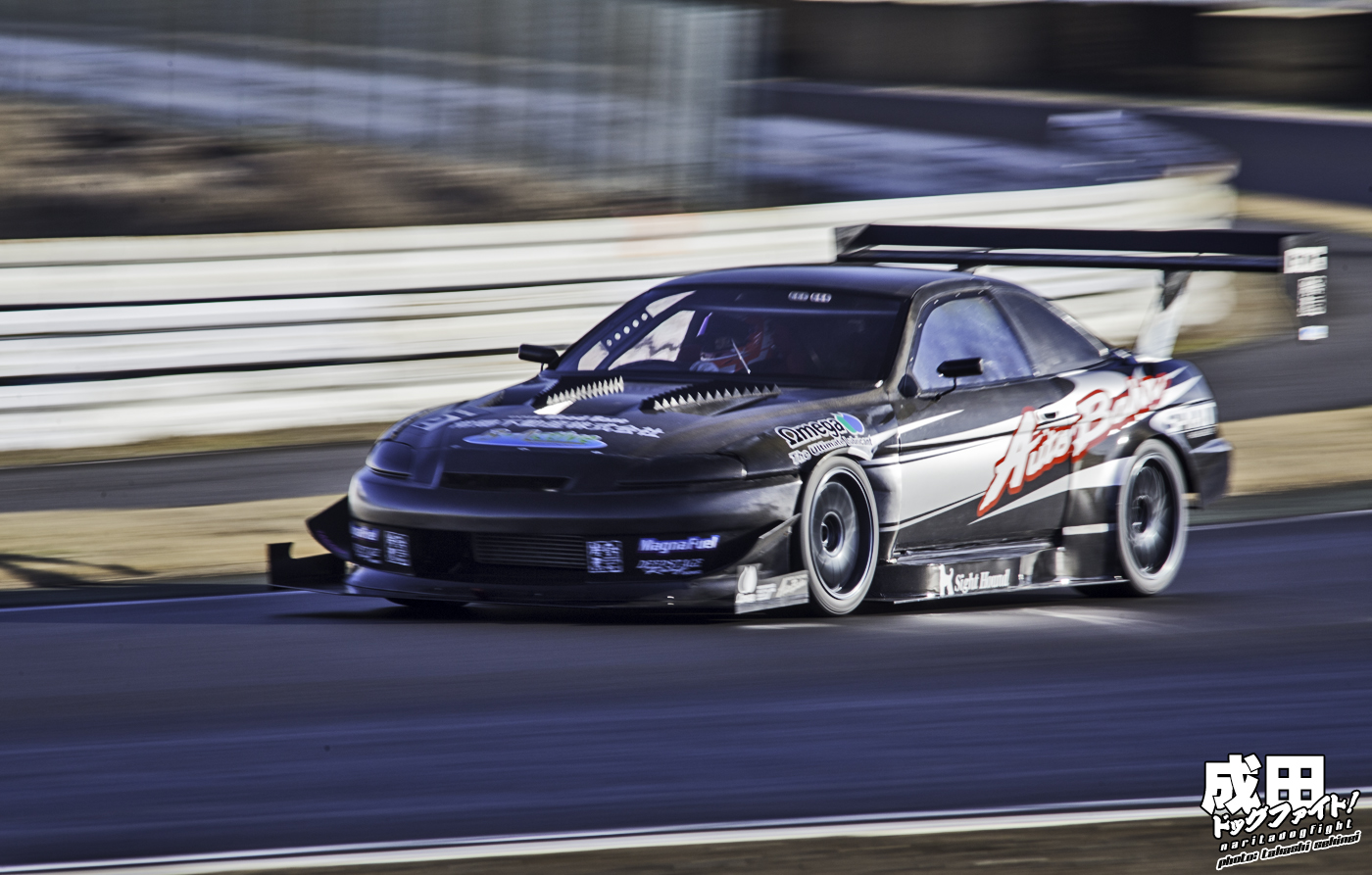 It definitely is refreshing to see such a unique chassis making it’s way around TC2000. 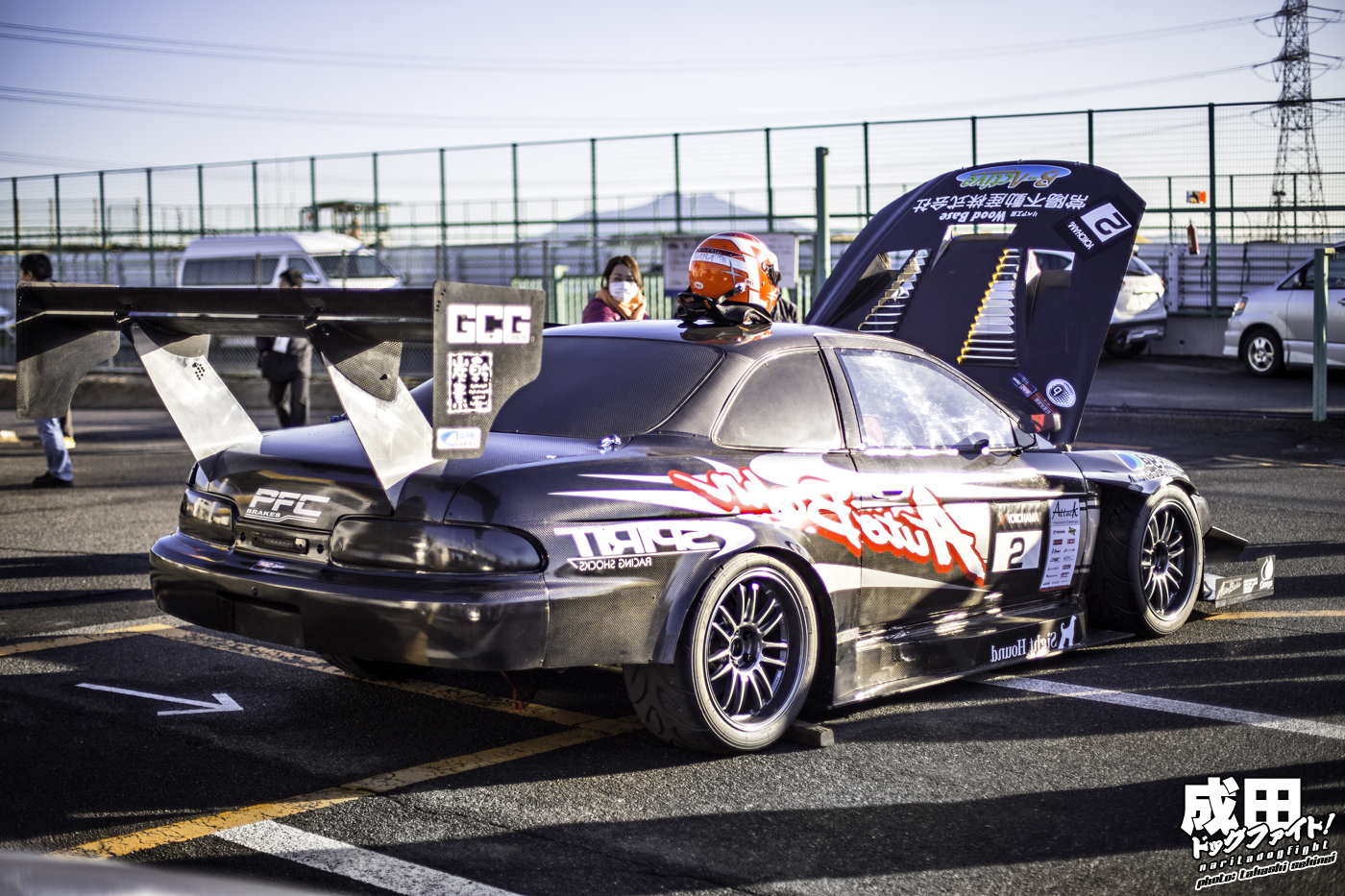 A good look at the Sight Hound carbon body, including the rear window.  The massive wing providing a good amount of downforce around the corners. 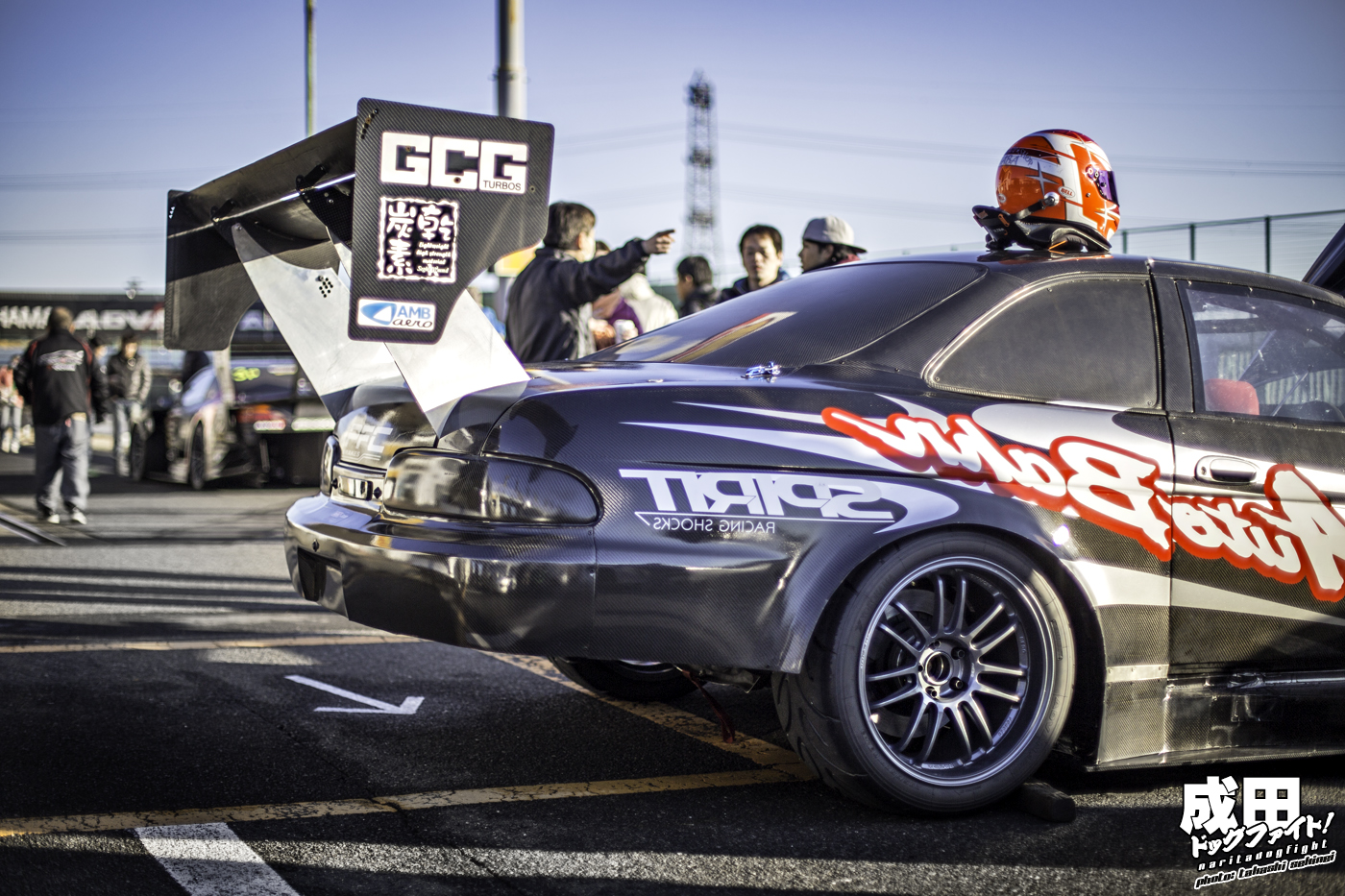 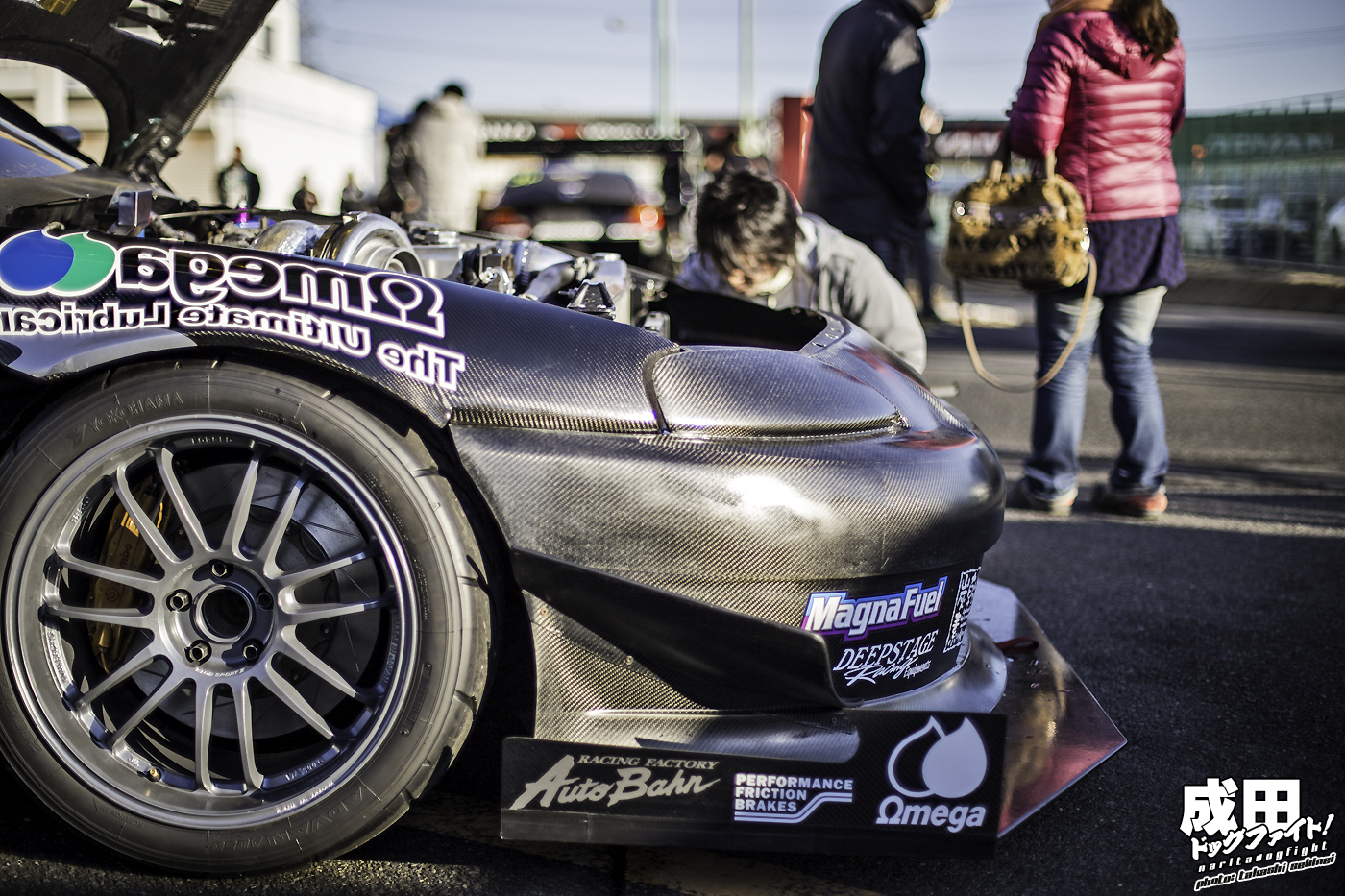 The 295 A050’s sure have their work cut out with the massive amount of power the car puts out. 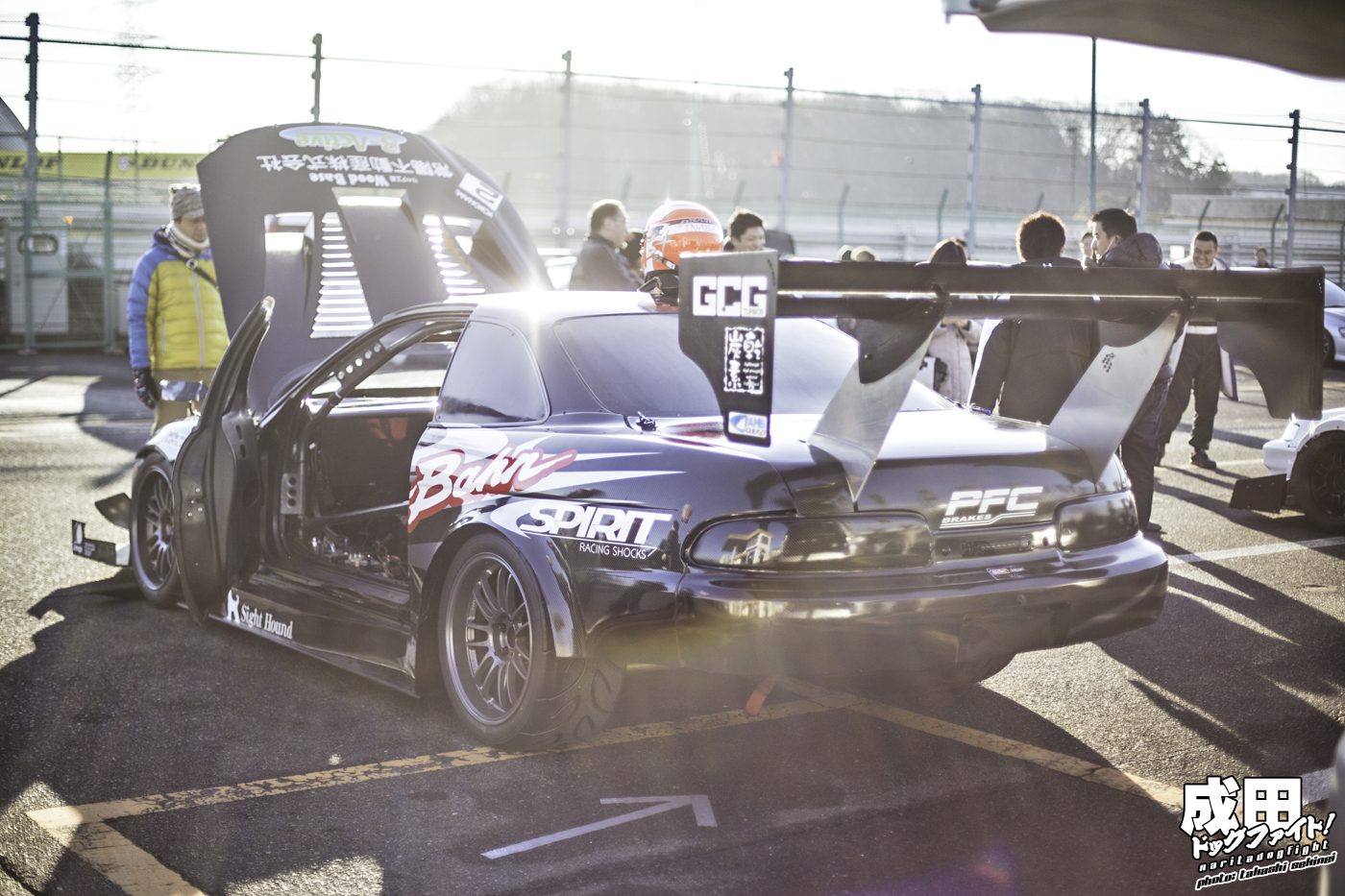 I’ve loved seeing the progression of this car throughout the years, and look forward to seeing how this season plays out for them.  All the best to Kunihiko and RFA in meeting their target time – hope to see them at Evome next month!

Thanks to Seki for the great shots ~