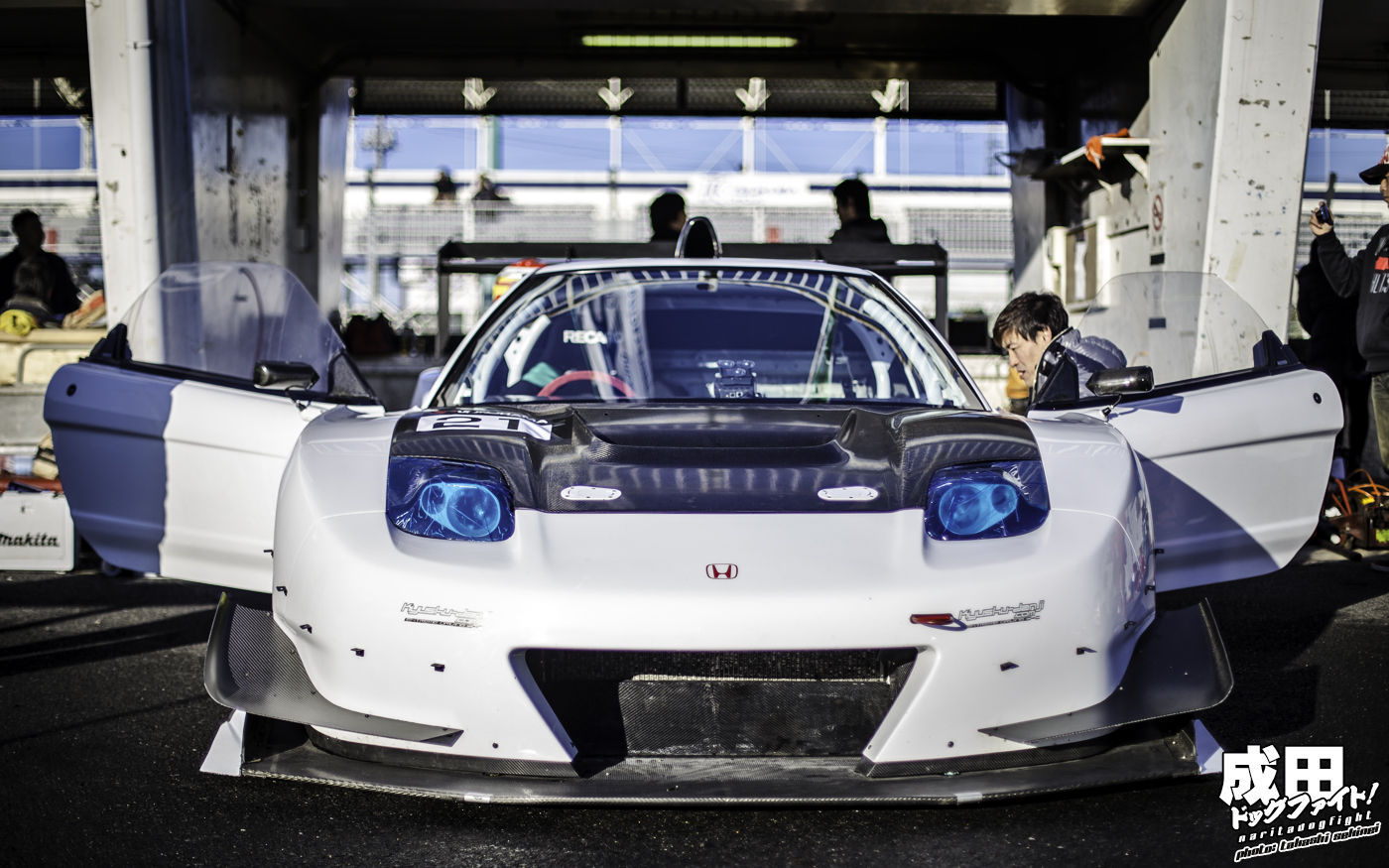 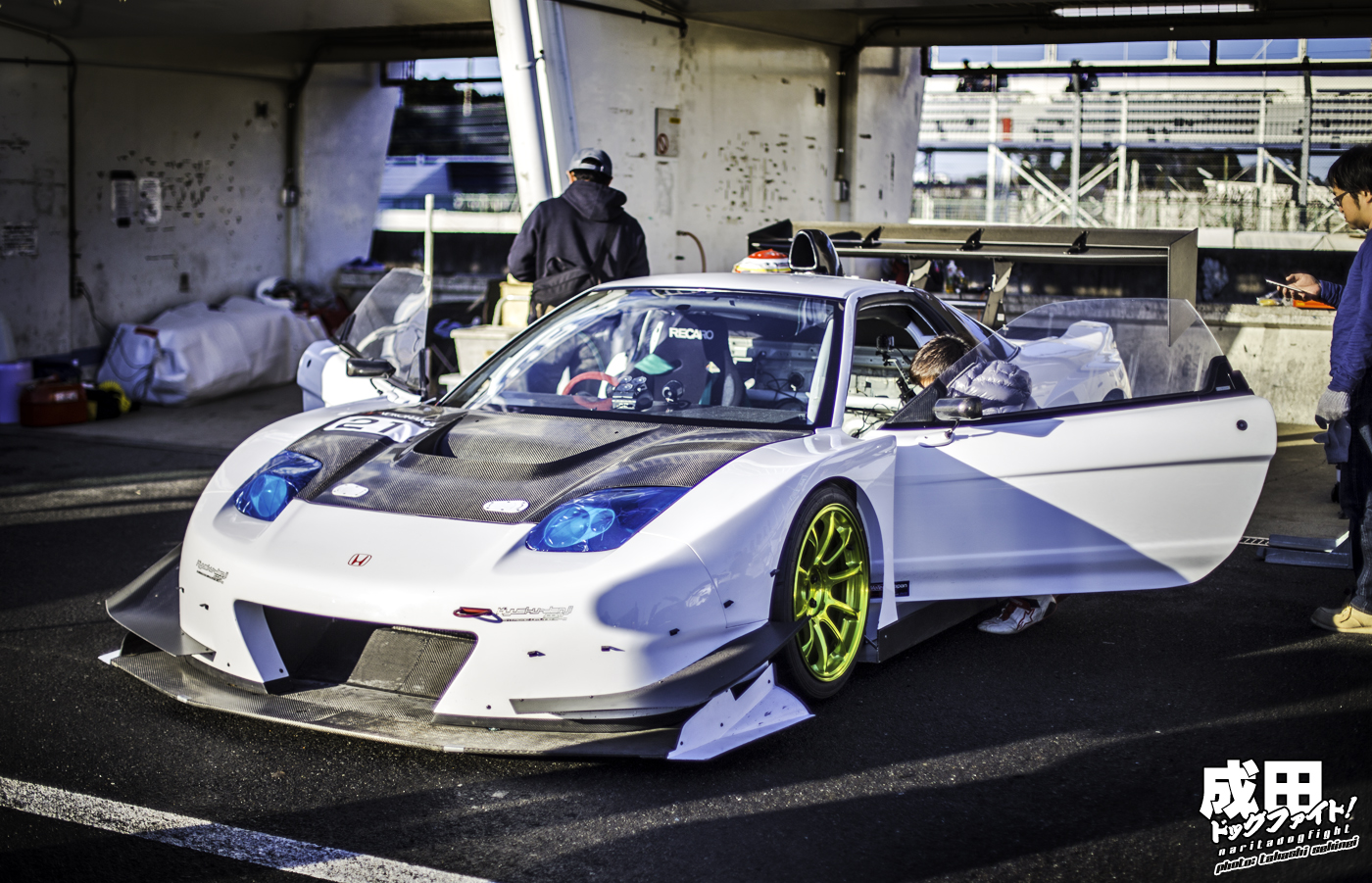 With the passing of Rev Speed earlier in the month, we can formally mark the onset of attack season in Japan; and without a doubt, no other group of privateers stand out more so when discussing the sport than Kyushu-Danji.  Among the group’s top tier selection of attack vehicles, Hannita-san’s GT inspired NSX easily takes the position of the team’s flagship chassis.  The evolution of this car over the past year has been nothing short of incredible.  From an entirely one-off, Voltex assisted body design, to a new extensively built naturally aspirated 3.5 liter engine, it’s become a focus build of many enthusiasts.

Although the aero on the car has been complete since January of this year (a package that flows so simply throughout the chassis that it genuinely disguises the amount of aerodynamics at play), the engine build went well into the Spring months with the addition of a new sequential gear box.  Testing in March and April was somewhat lackluster, and before you know it Summer had arrived, and with it came Japan’s sweltering heat – which is not very charitable to the sport of time attack.  Fall was spent at various events testing and dialing in the settings for the coming season.  Now, the ambient cold of the new Winter is welcomed by all attack participants as it dawns the beginning of a new challenge.

This weekend, Tsukuba played host to the first Attack event of the 2015 season, and with it, Hannita’s first outing in the new build at the proving grounds of TC2000. 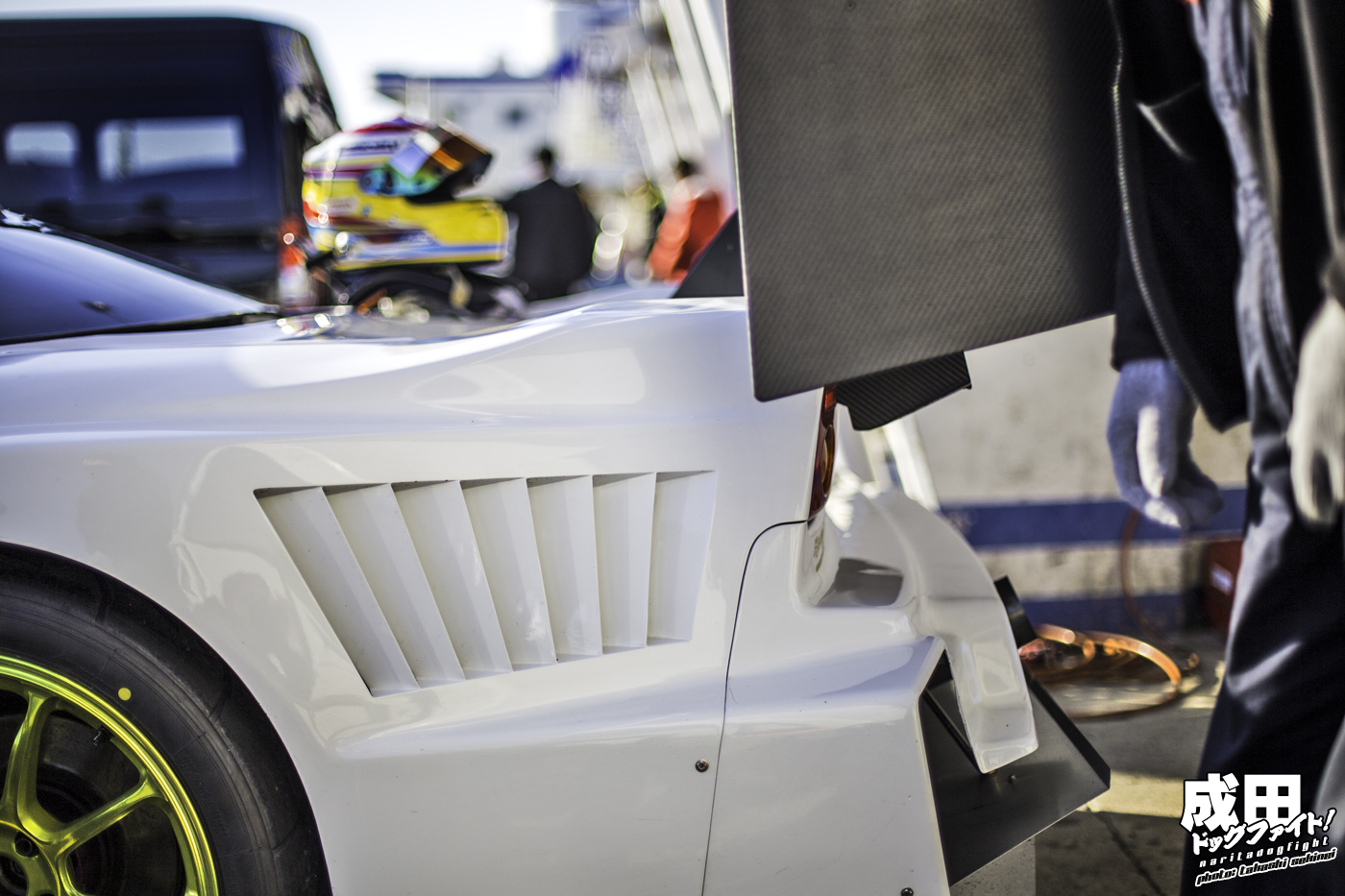 The last time we got to see this new setup in action was back in September at the Hyper Meeting in Autopolis; the team’s home track.  During that event, Hannita was still getting used to the cars new seating position and reference points while driving.  Suspension settings were getting closer and closer to where he felt comfortable, but still, cornering speed was slower than what he expected, and maintaining grip through the corners was an issue.  An issue possibly attributed to the changing of the final drive from 4.4 to 4.2.

Since that event, a few new suspension components have been fabricated; such as a set of aluminum uprights and the front roll centers. 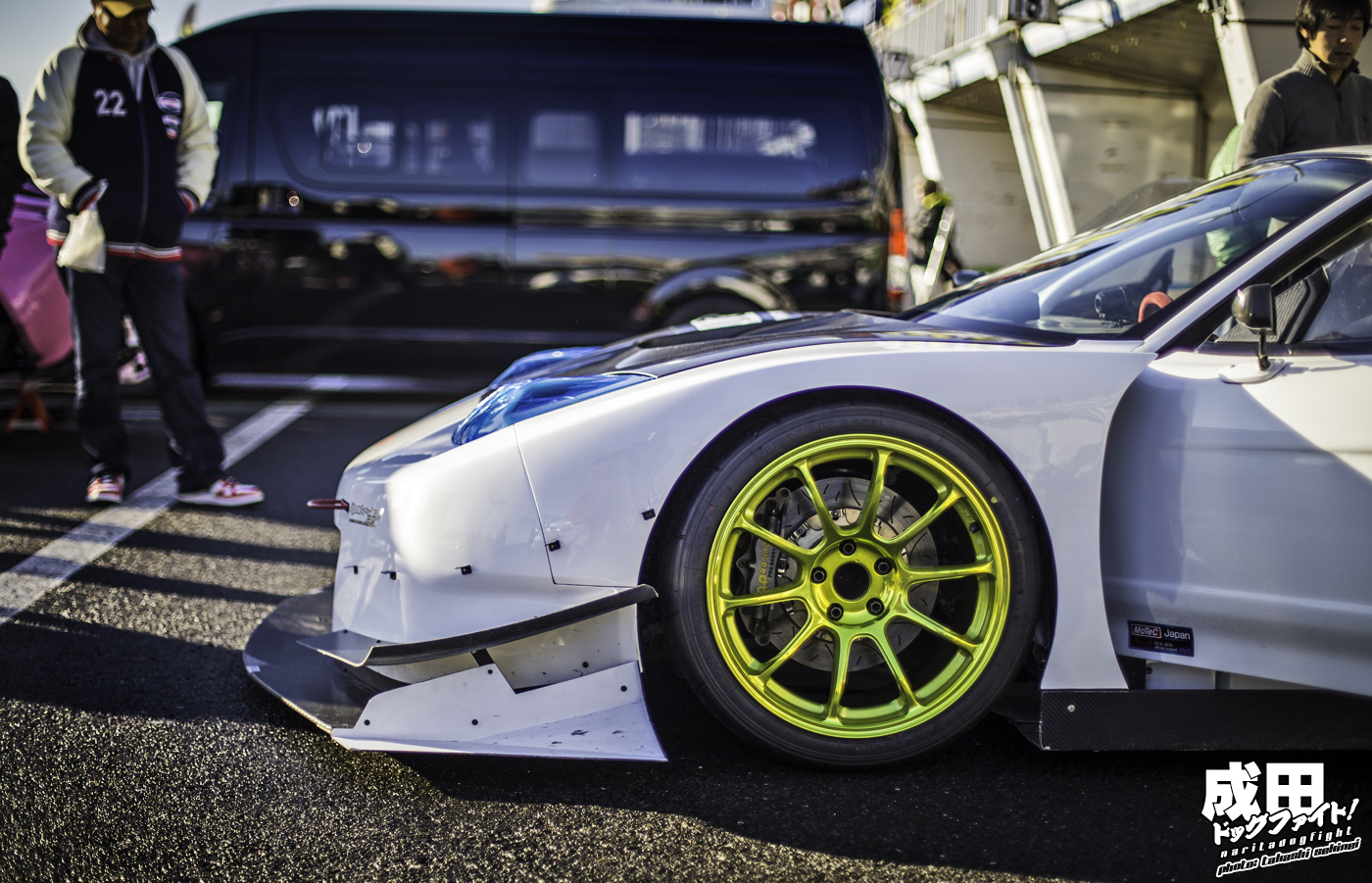 The decision to come to Tsukuba for this event was fairly last minute.  Initially, the car was to drive at the Attack event at Suzuka in March, but I suppose the urge to drive got the best of him.  He not only registered for this event, but for Battle Evome in February as well. 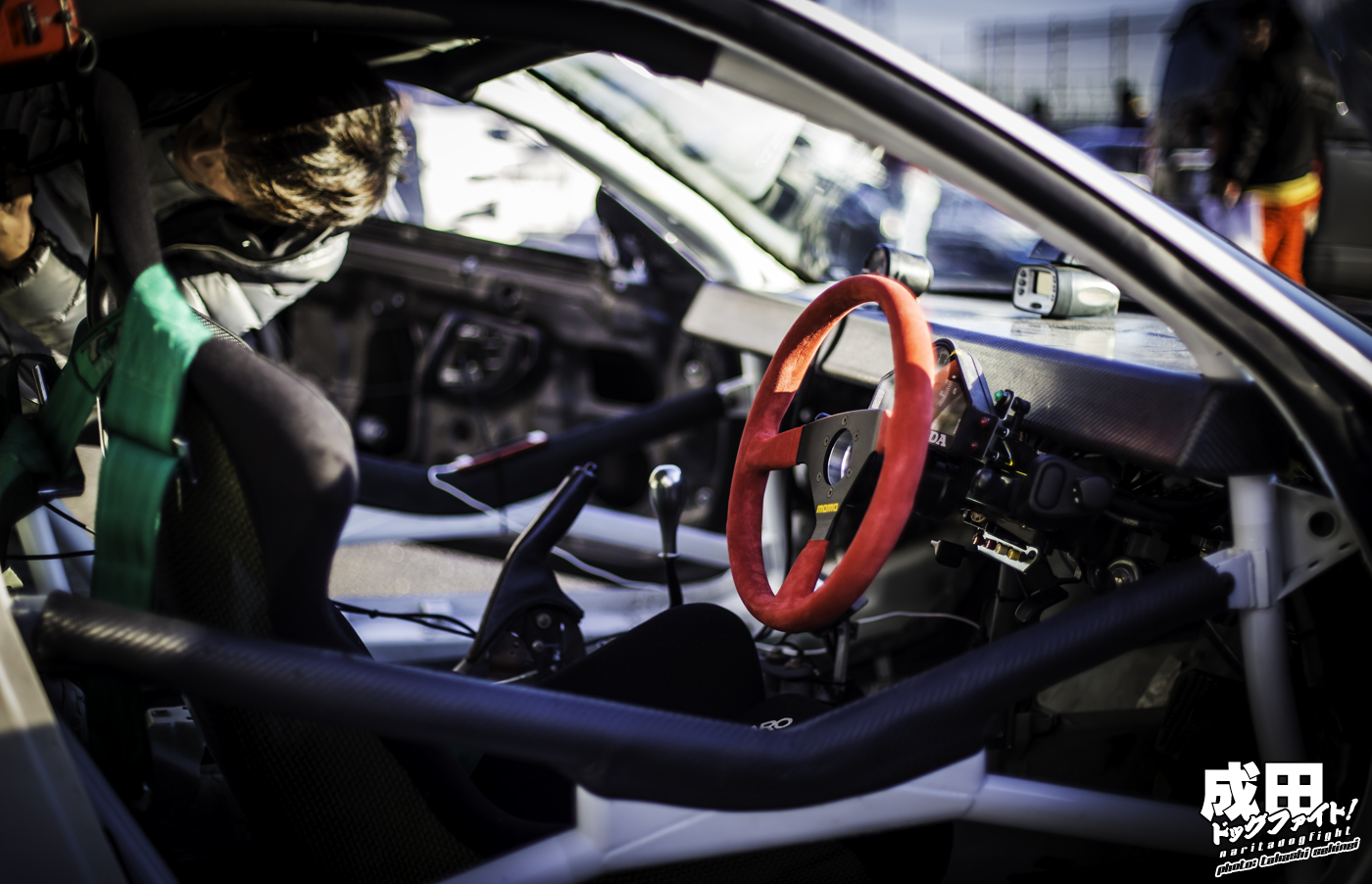 The newly designed dash and seating position.  The red suede of the steering wheel standing out amongst the backdrop of the carbon dash.  Vitals are supplied to the driver via a single Stack cluster. 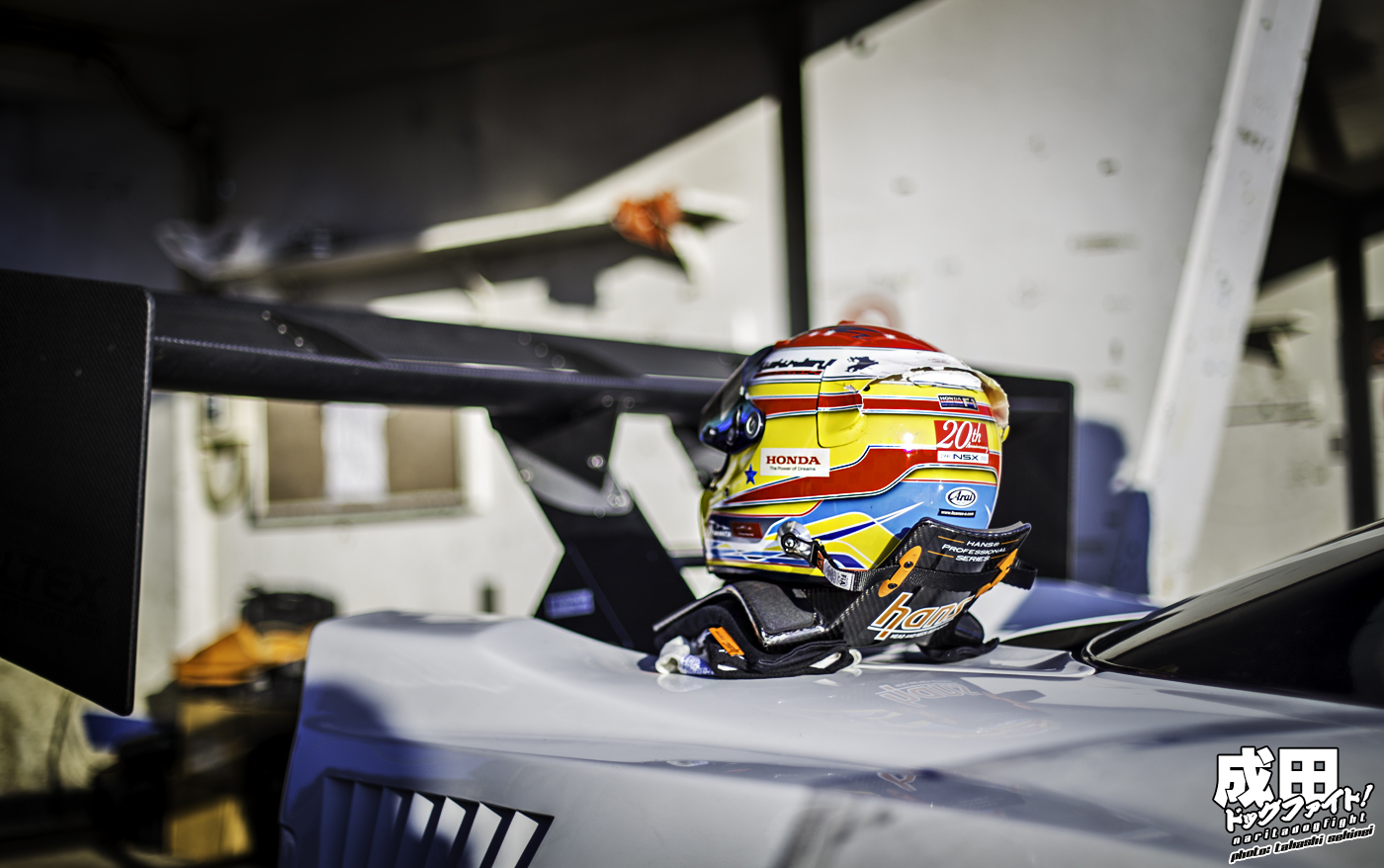 As nice as this car is to look at in a standstill, with it’s simplistic, fluid like body lines – it’s much better to see it tearing down TC2000 in a violent attempt at beating the clock. 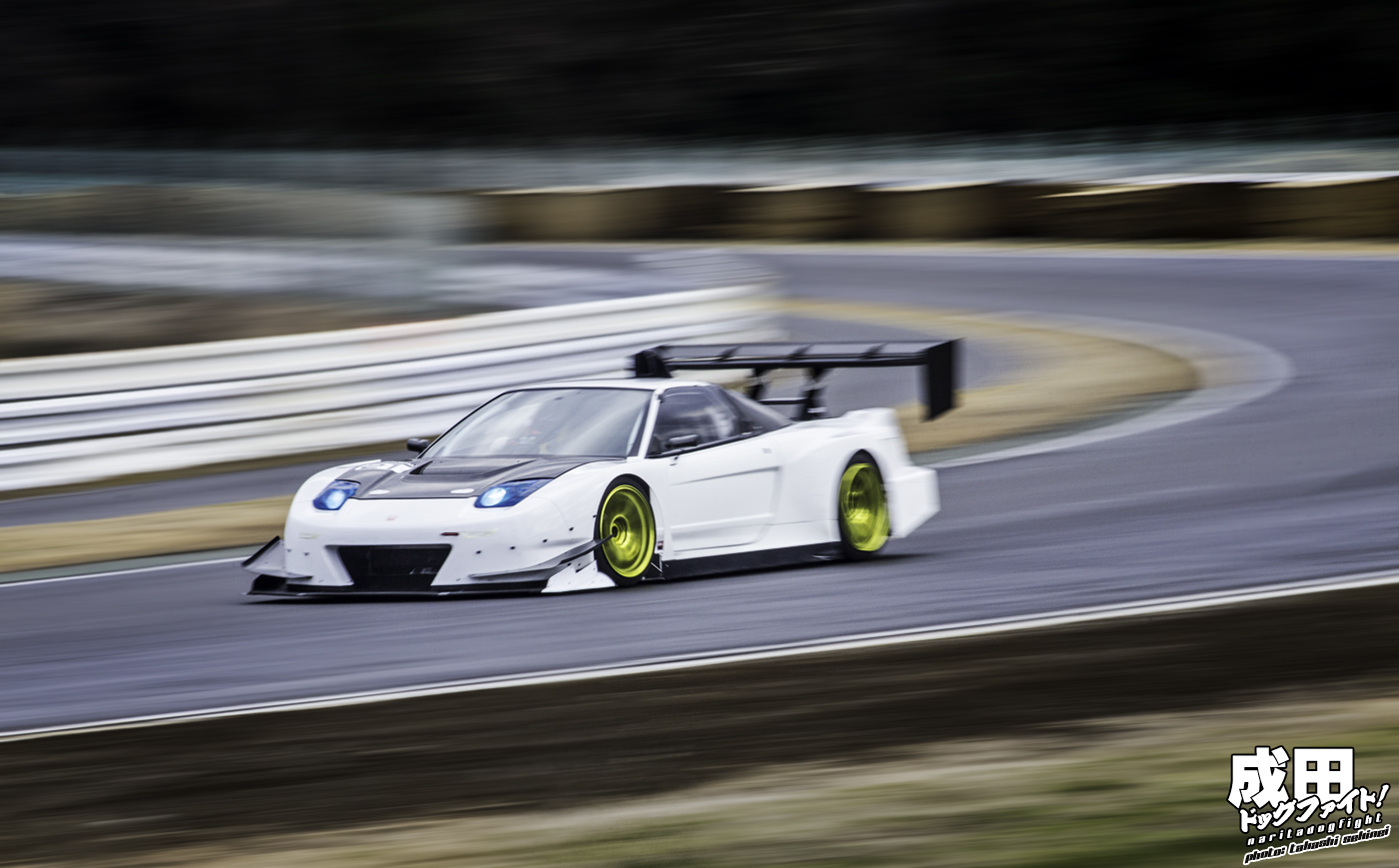 The conditions at Tsukuba this weekend were not ideal as they could have been.  The track was damp for a good portion of the day, leaving drivers struggling to run at limit. 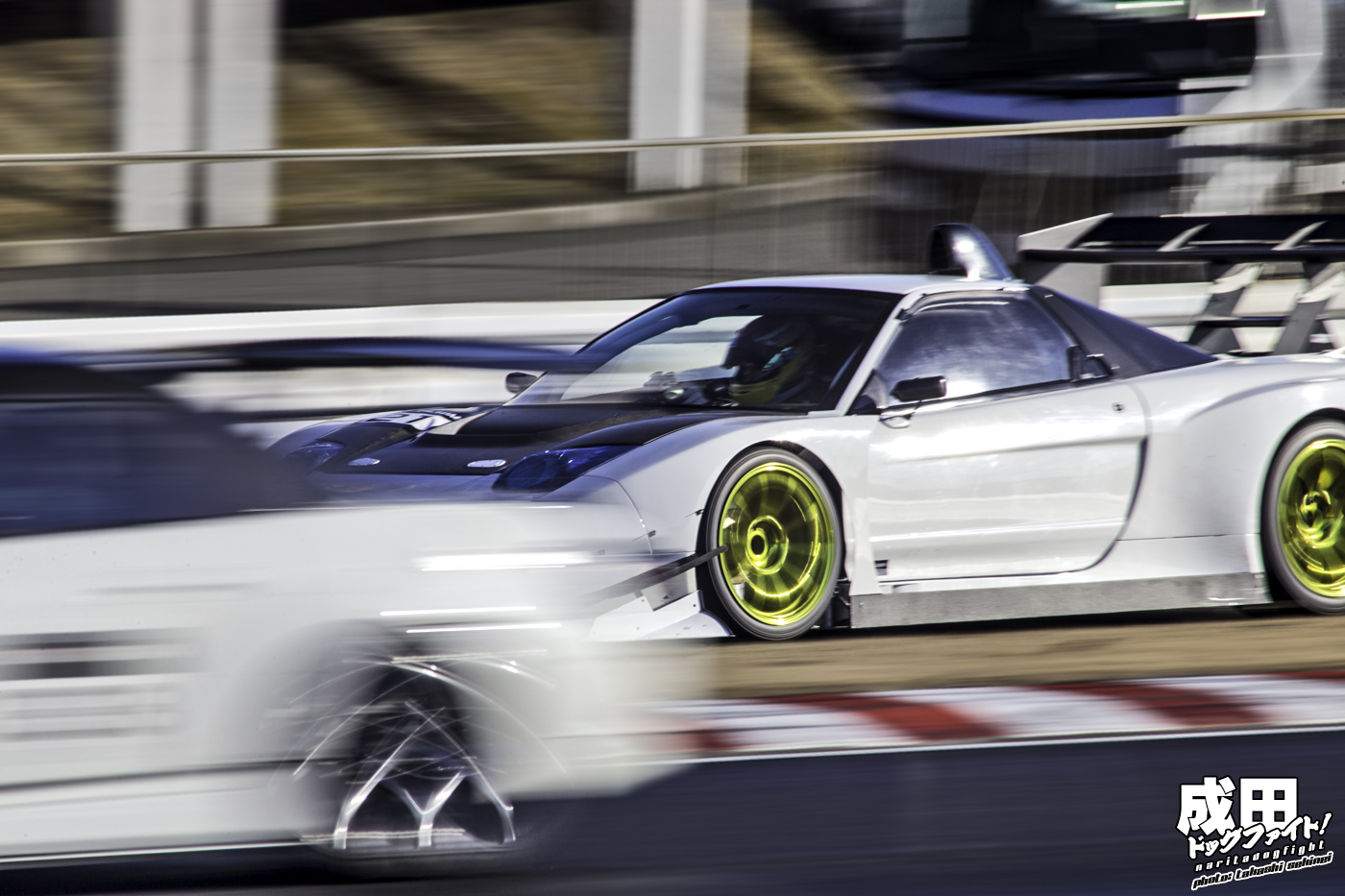 Which also led to many pit-ins to either gain gap, or to dial in on the spot changes. 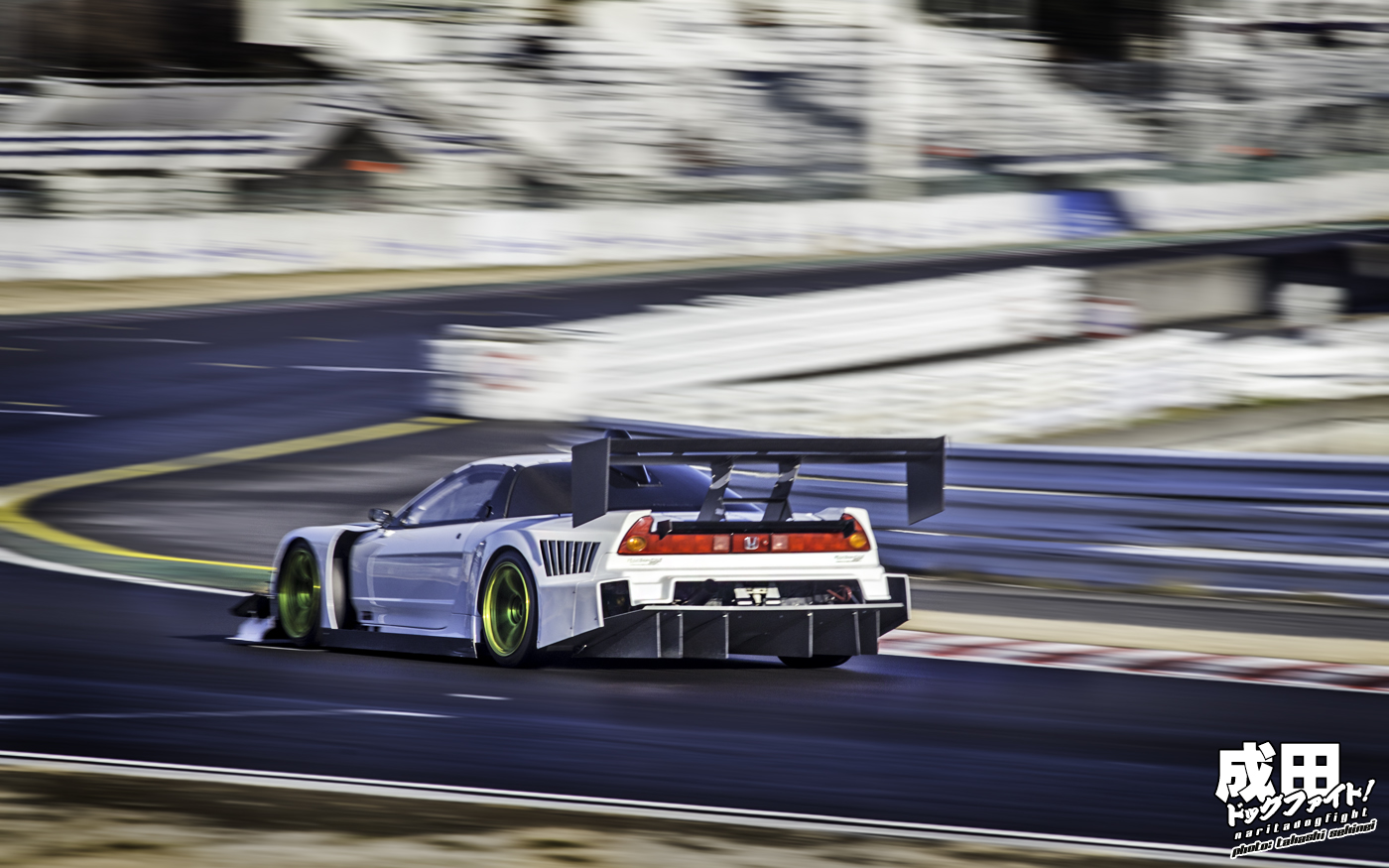 Either way, it wasn’t long until the track started drying and lap times began to fall. 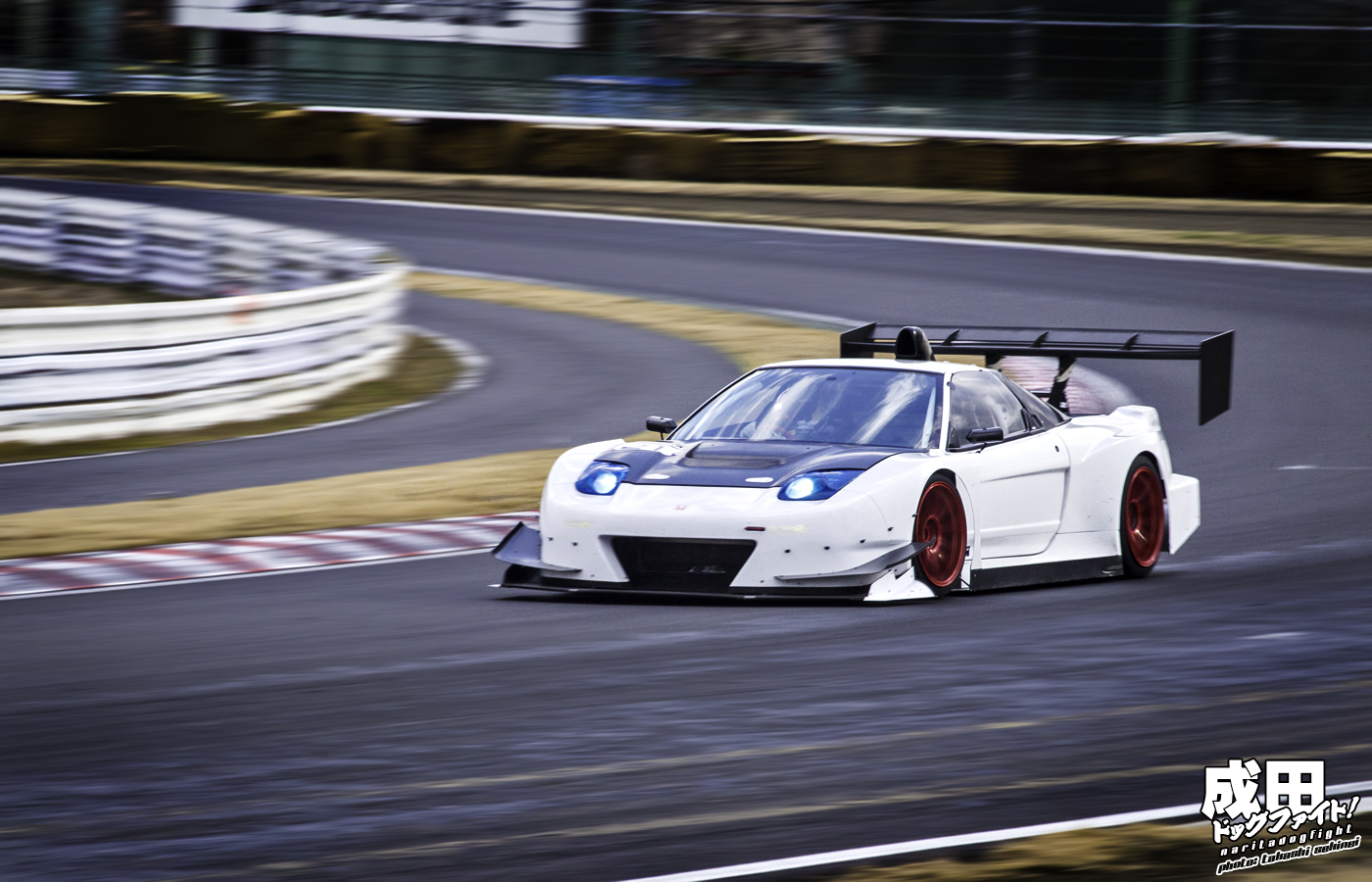 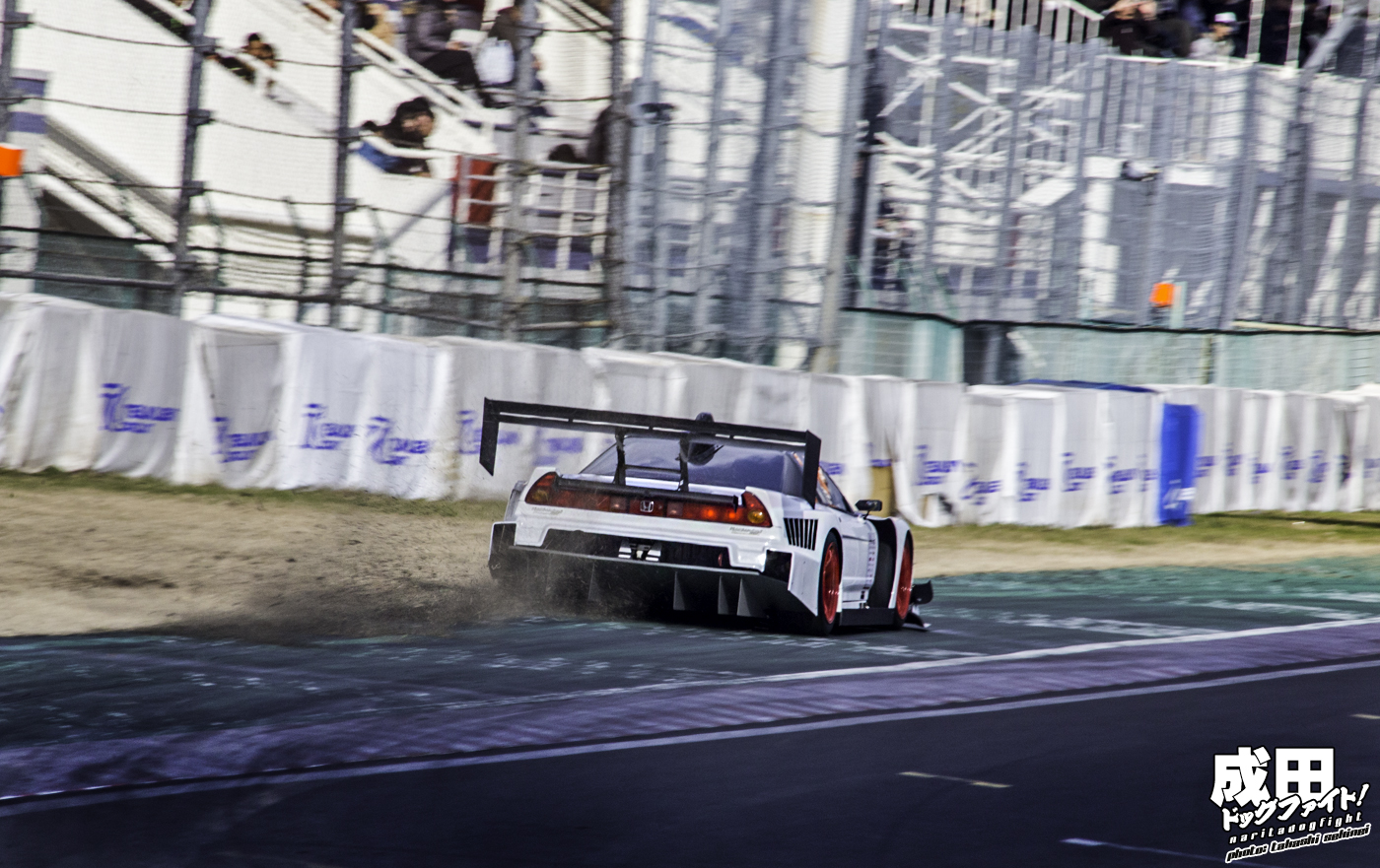 Don’t they always say to use the whole track? 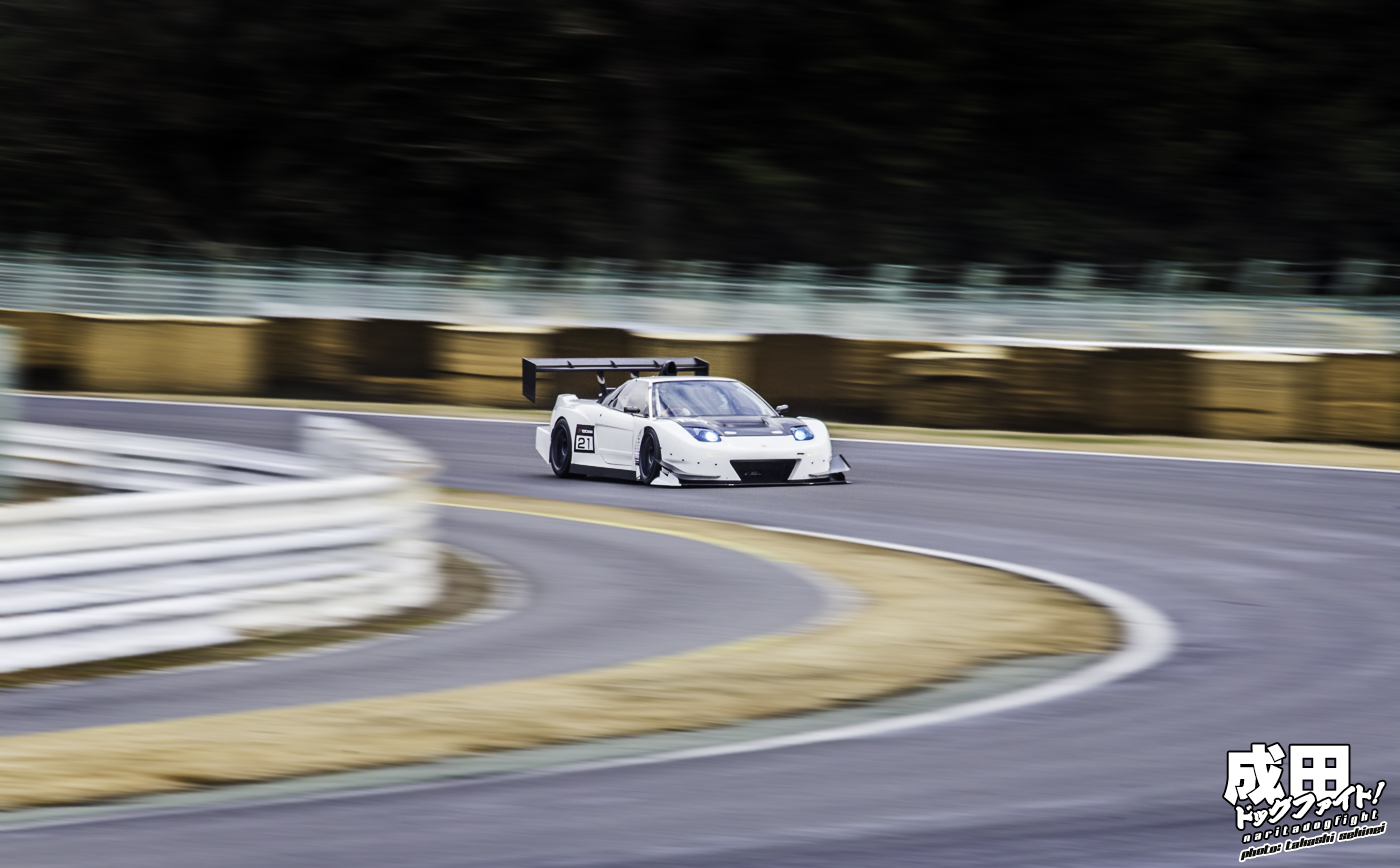 Towards the end of the event, when the sun had dried up the majority of the moisture, many of the drivers went for one more final push… 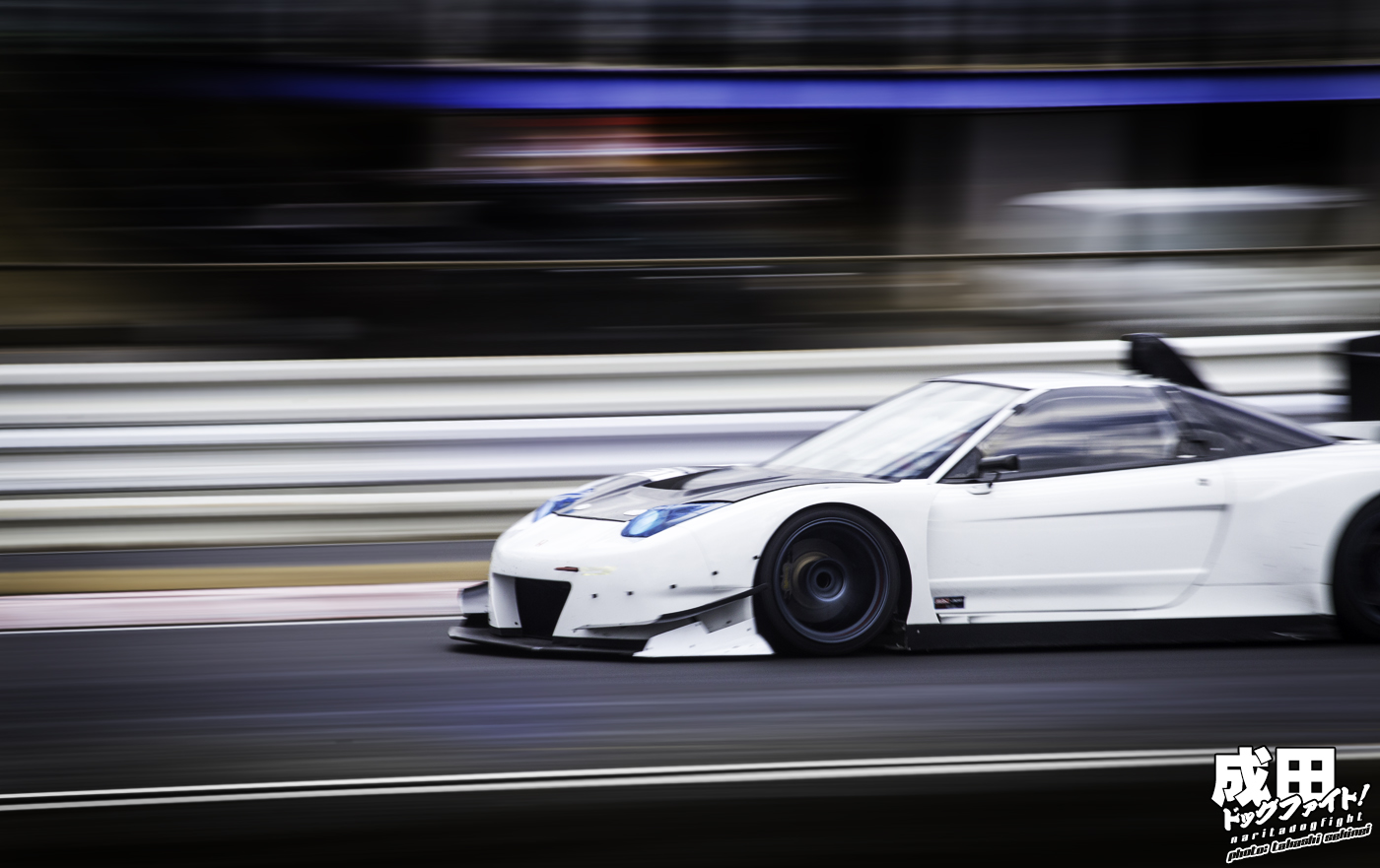 …one more fight through the three sectors of TC2000. 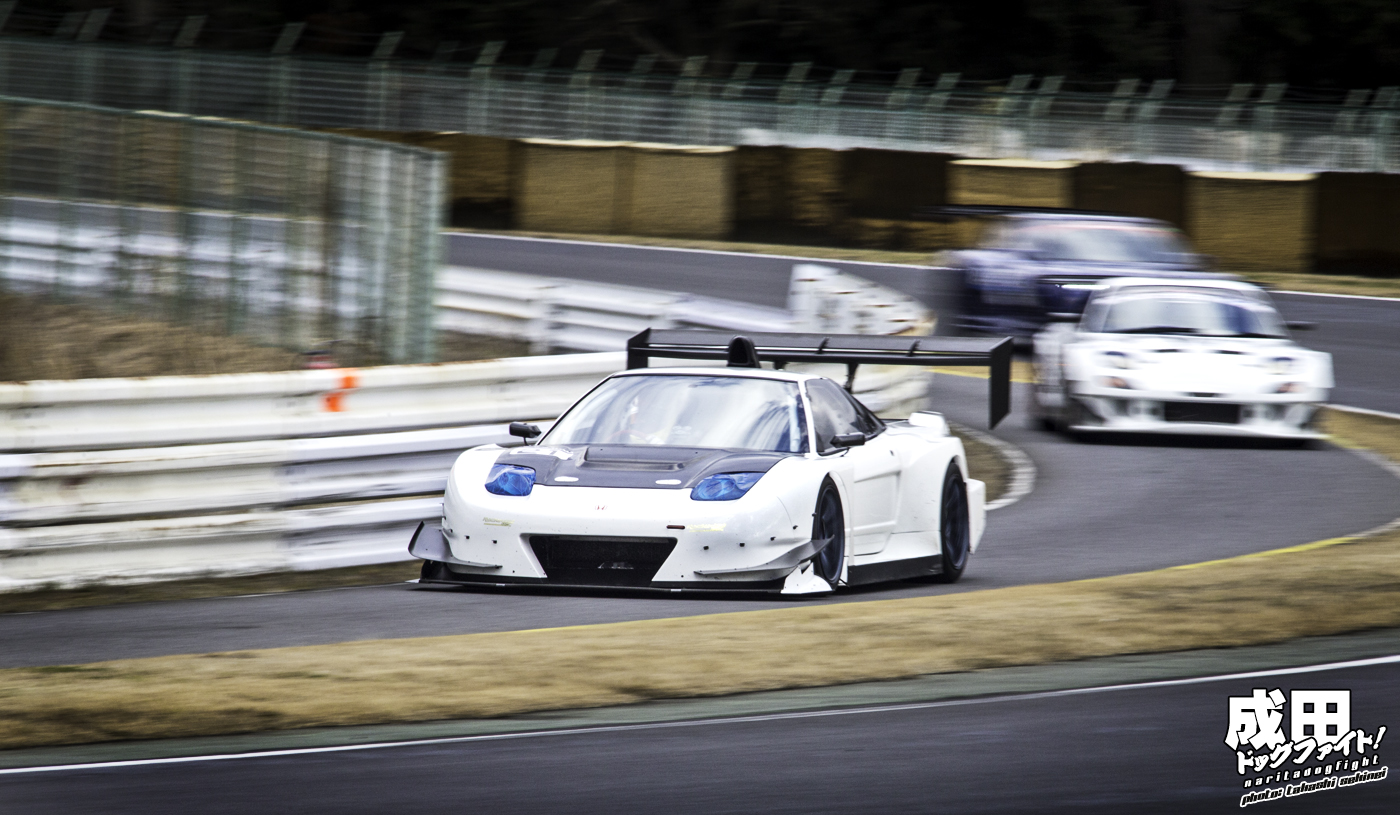 It paid off for Hannita, as he saw a new personal best at 56.370; while not a huge improvement over his old PB of 56.402, but an improvement nonetheless.

I can’t speak on anyone’s behalf, but I’d have to say that despite the long, last minute, trek to Tsukuba from Kyushu was well worth it for Hannita.  What ended up being a great day of time attack, and a new personal best, as well as some good data at the track that benchmarks all success in the sport, who wouldn’t be happy?

Hope you enjoyed the kick off to this year’s season, and stick around for more time attack coverage from Japan.