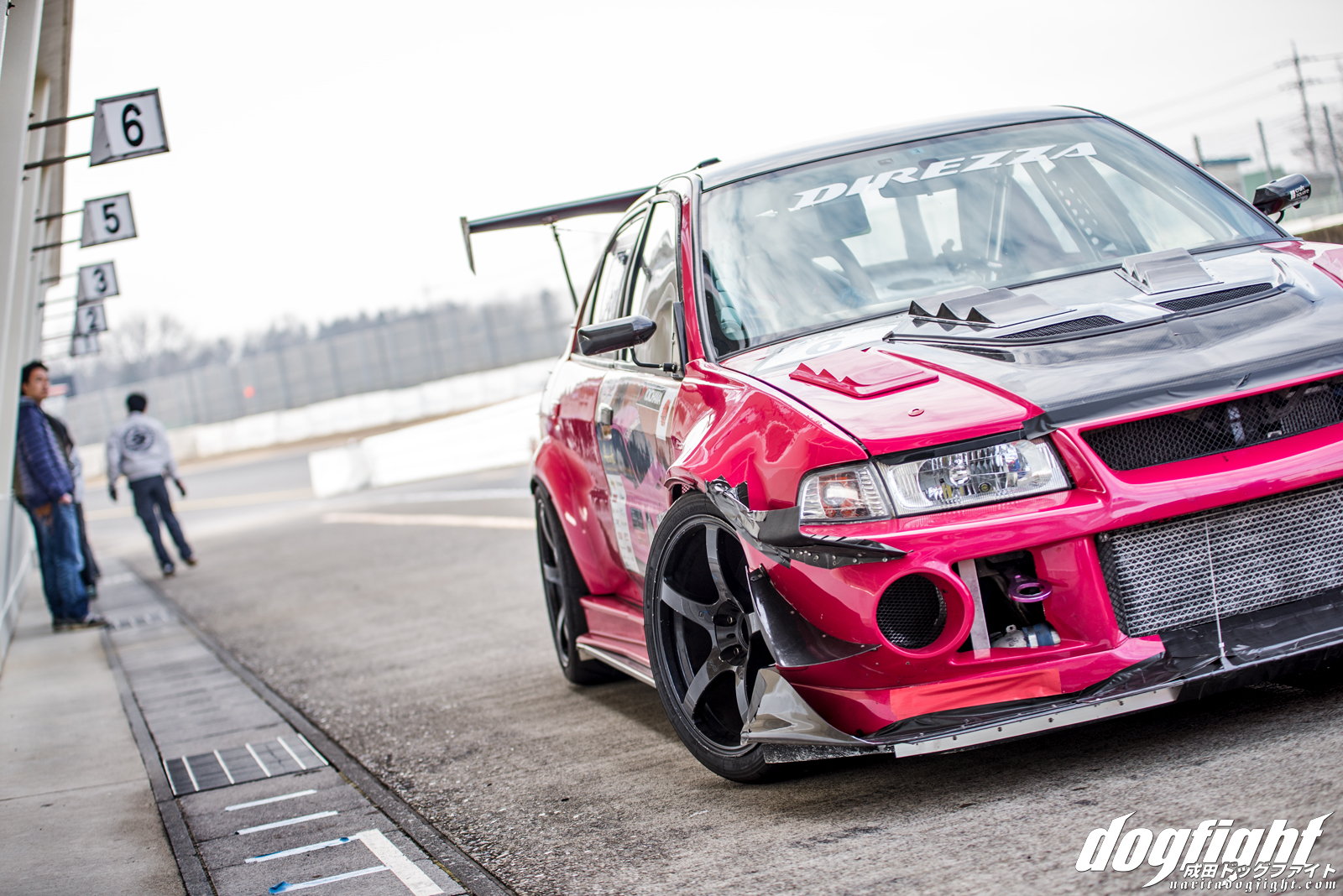 After the dust had settled from the store opening with the new shirt and pre-sale of the tech jackets,  I ended up taking (almost unconsciously) a week break from the site.  During my absence I was reintroduced once again to just how finite time is.  The few hours a day I had set aside for the website were definitely not thrown into the leisure category; well, maybe a few.  But instead, they were reallocated into a combination of my day job, travel, shop work, my day job (did I already say that?), relationships, and probably a whole bunch of other things that makeup life that I can’t even remember.

In February I was informed by my director that the scope of work in my contract would be increasing in April. Naturally, the majority of my time went to preparing (and prepare I did), and now that D-Day is here I’ll finally have some time to throw back at this place.  With that being said though, reflecting on where I’ve been in 2016, which is passing at an alarming rate (where did March go?), it was getting more and more unrealistic that I’d make it to Japan again before attack season was over.

With the Spring temps rising and the event season winding down, the one thing I had to shoot for was the pushed back HKS event at Fuji.  However, once I was informed that Super Lap was only going to be a one hour part of the event this year, my plans were quickly second guessed.  Even I can’t justify flying halfway around the world for 60 minutes. Who do I look like; Dan Rather?  Thankfully we have a solution *In comes Sekinei for the save* My Japanese counterpart will be in attendance to grab the goods around Fuji Speedway.  I still have so much I want to do for NDF this Summer, and a few projects that need finishing, but before I do, I need to find the time.

How ironic that a site dedicated to reducing time, is owned and operated by an individual who is desperately wanting more.  Speaking of… 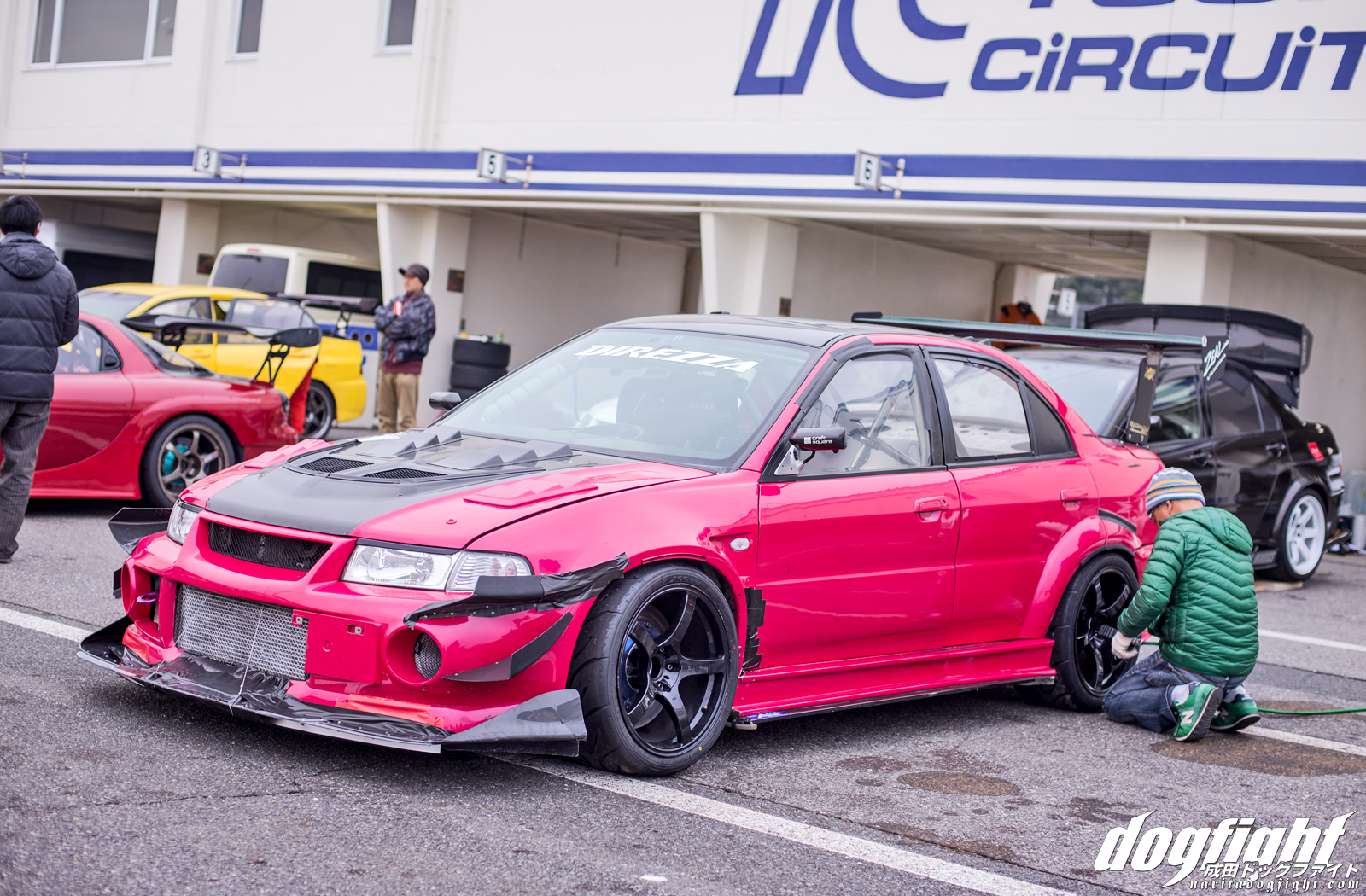 I’ve written about Ozaki Mitsuyoshi and his EVO’s a couple times in the past, but when I saw his pink EVO 6 last time I was at Tsukuba I couldn’t miss the chance to snap a few more pictures of it.  I like seeing the minor changes that older cars take on over the years, and it was also nice to see that he is still rocking the door sized decal of his own car on the driver’s side.  Having retired the pink monster from the Direzza Challenge, Mr. Mitsuyoshi ditched the Dunlop ZII street tires for a more event-appropriate Advan A050; really getting a chance to see what the car could garner around TC2000.  He was able to pilot the 450 horsepower sedan across the line with an incredible 57.688, beating out his EVO9 time by nearly a second.  In comparison, when he was on the ZII’s (265), his fastest lap was a 59.7 – what a difference the tire makes eh?

Oh yeah, that wing look familiar?  It should!  It’s actually the wing on his CT9A.  I guess the old one wasn’t cutting it; it did have a much smaller element.  Enjoy the gallery – I’ll try to get back into the groove of regular postings starting this week. 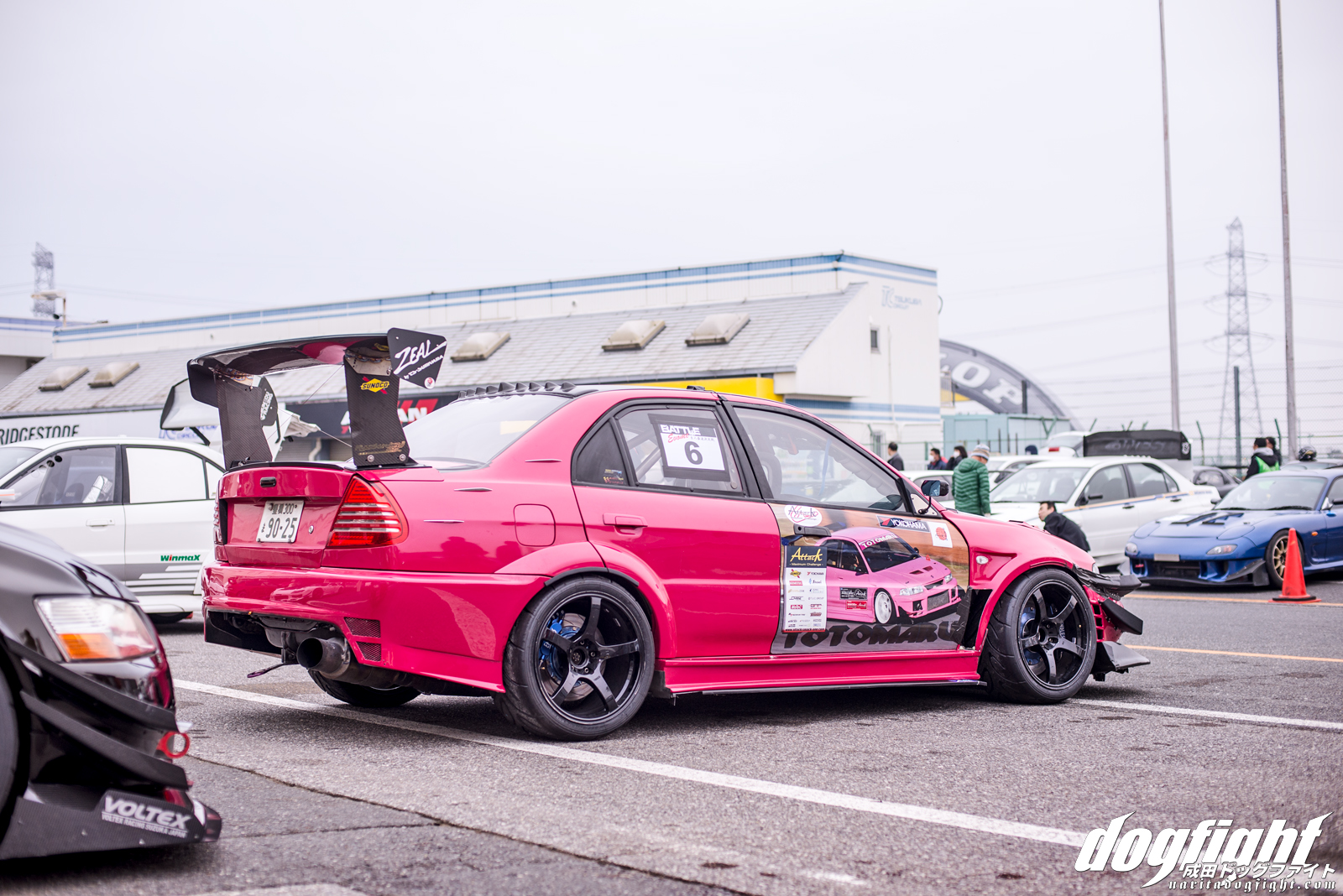 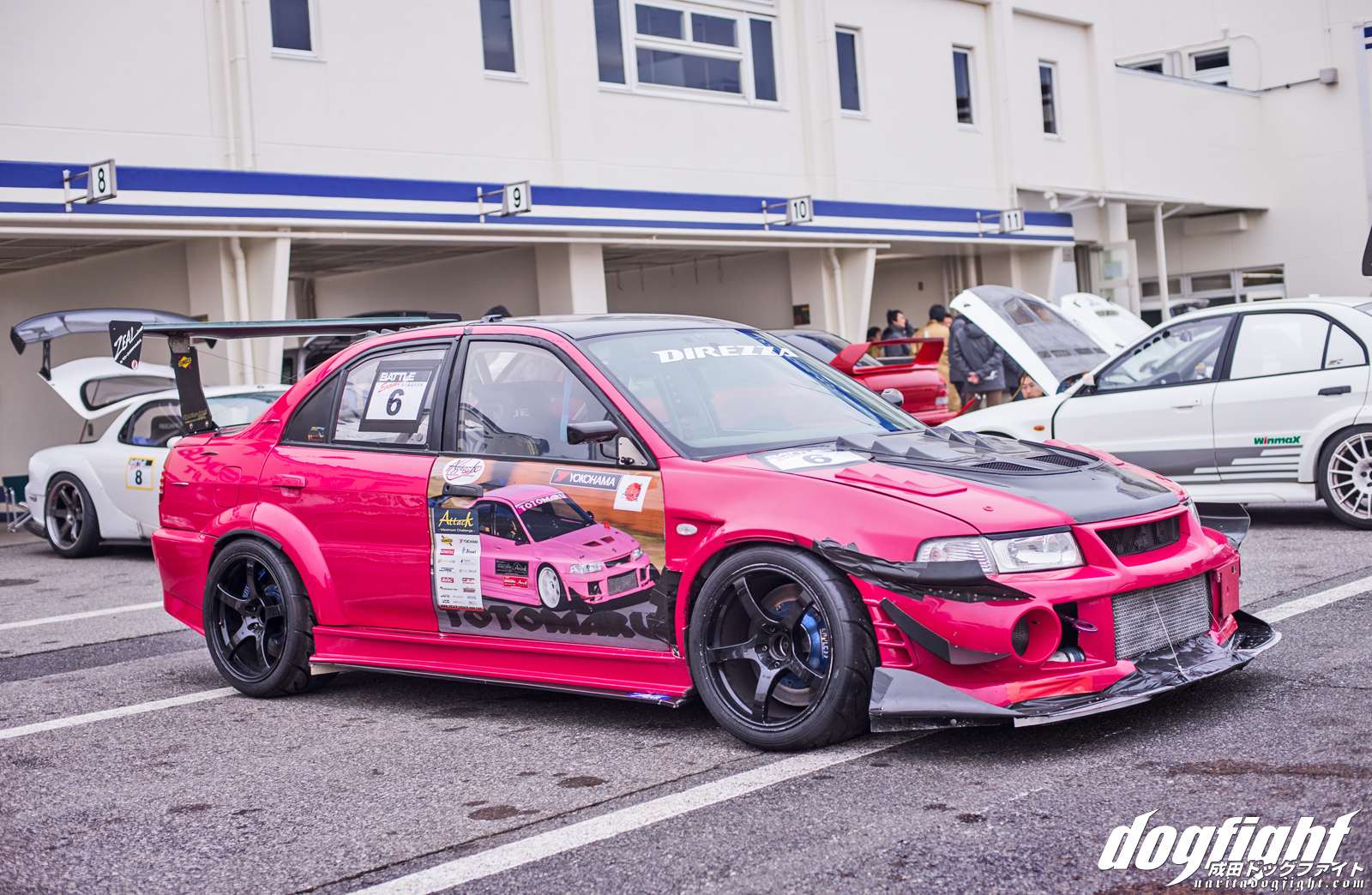 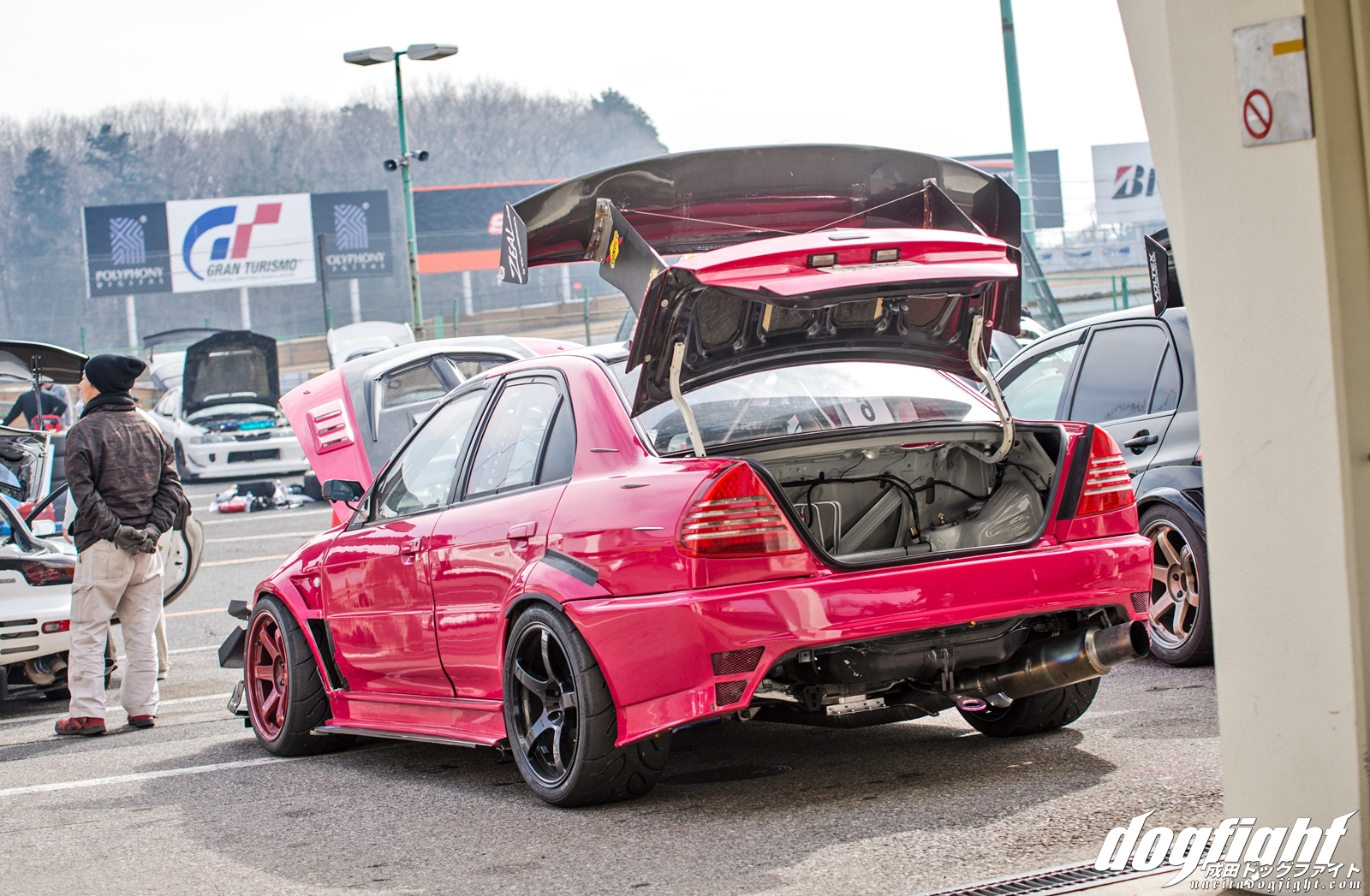 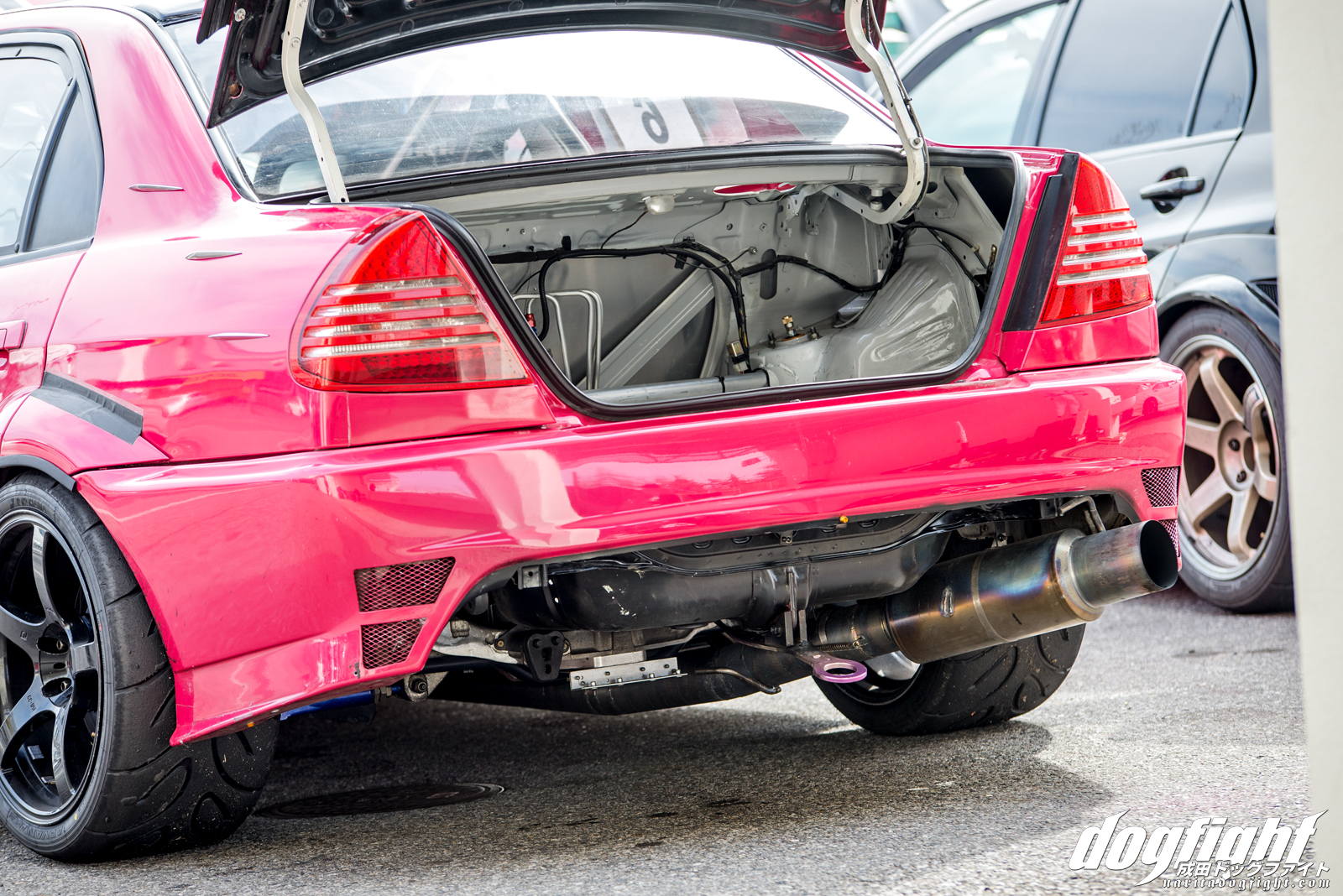 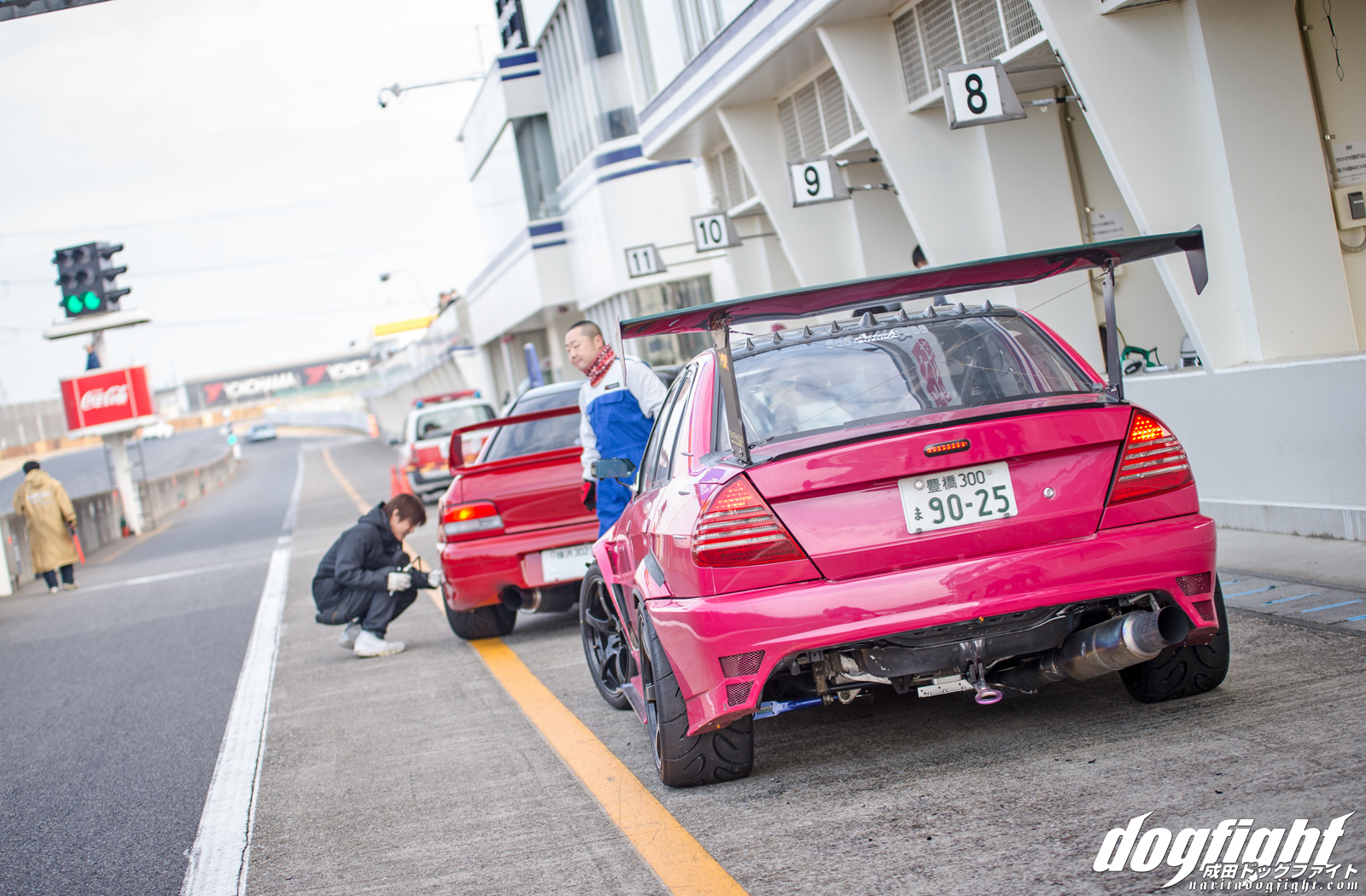 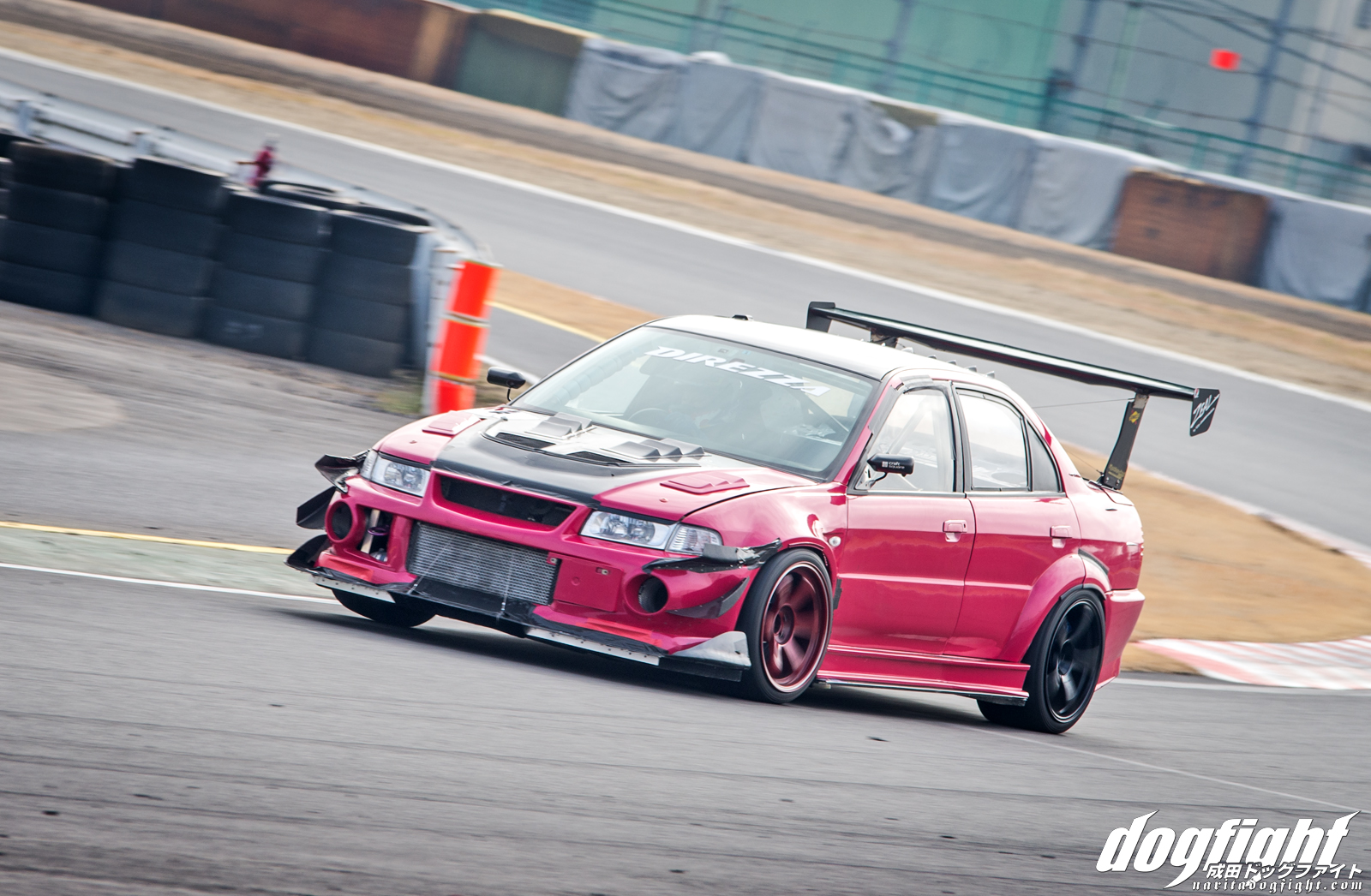 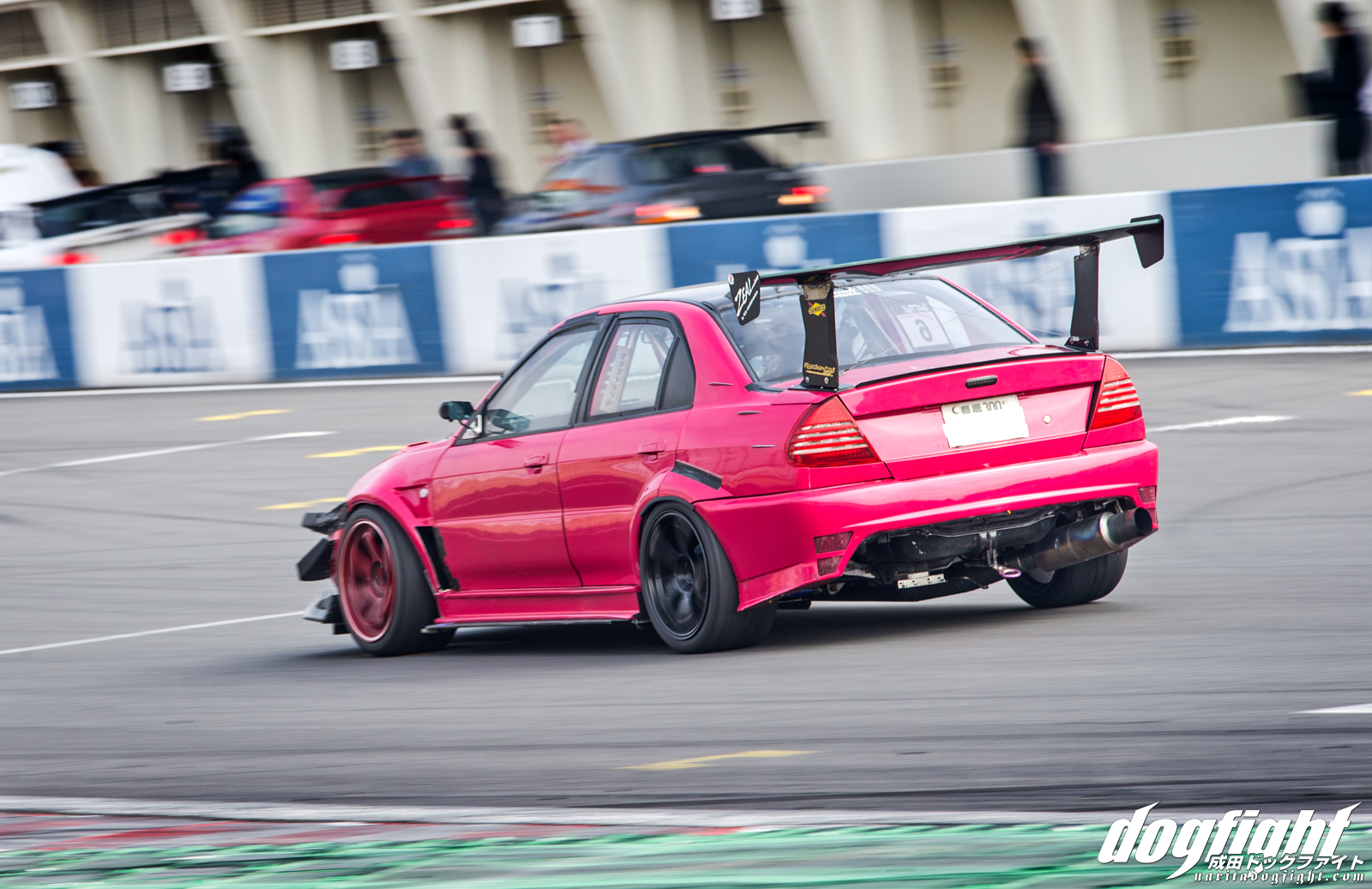 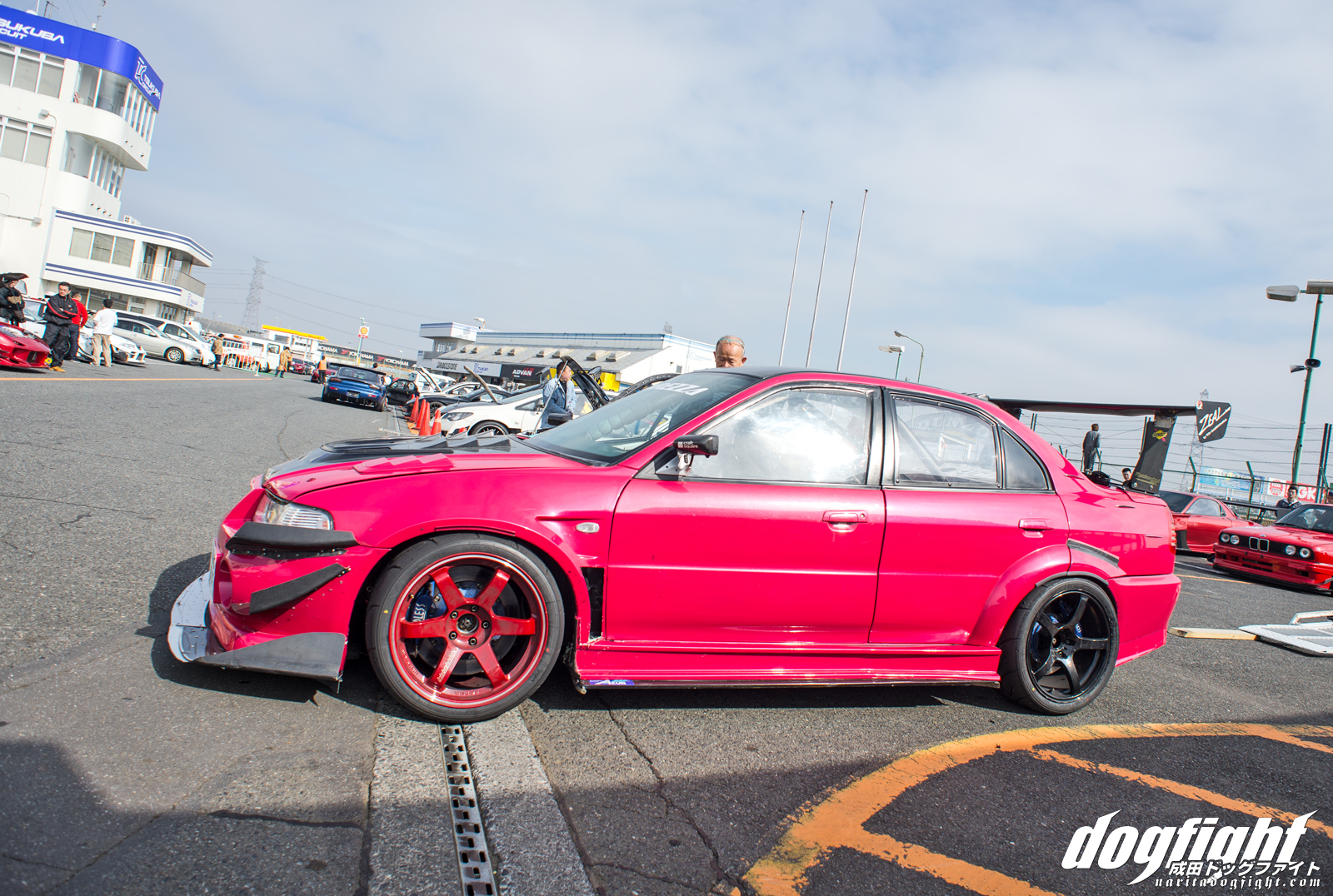 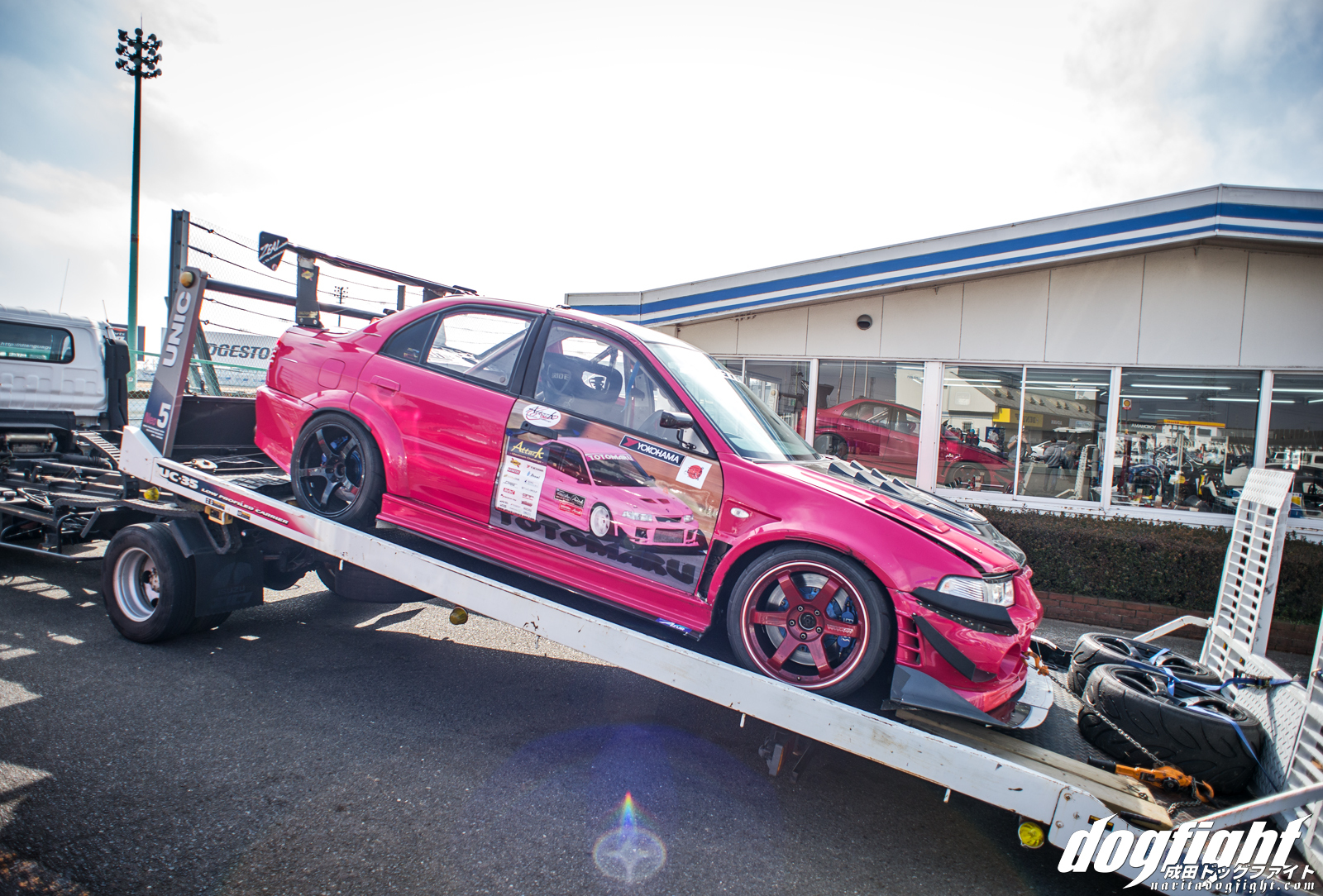