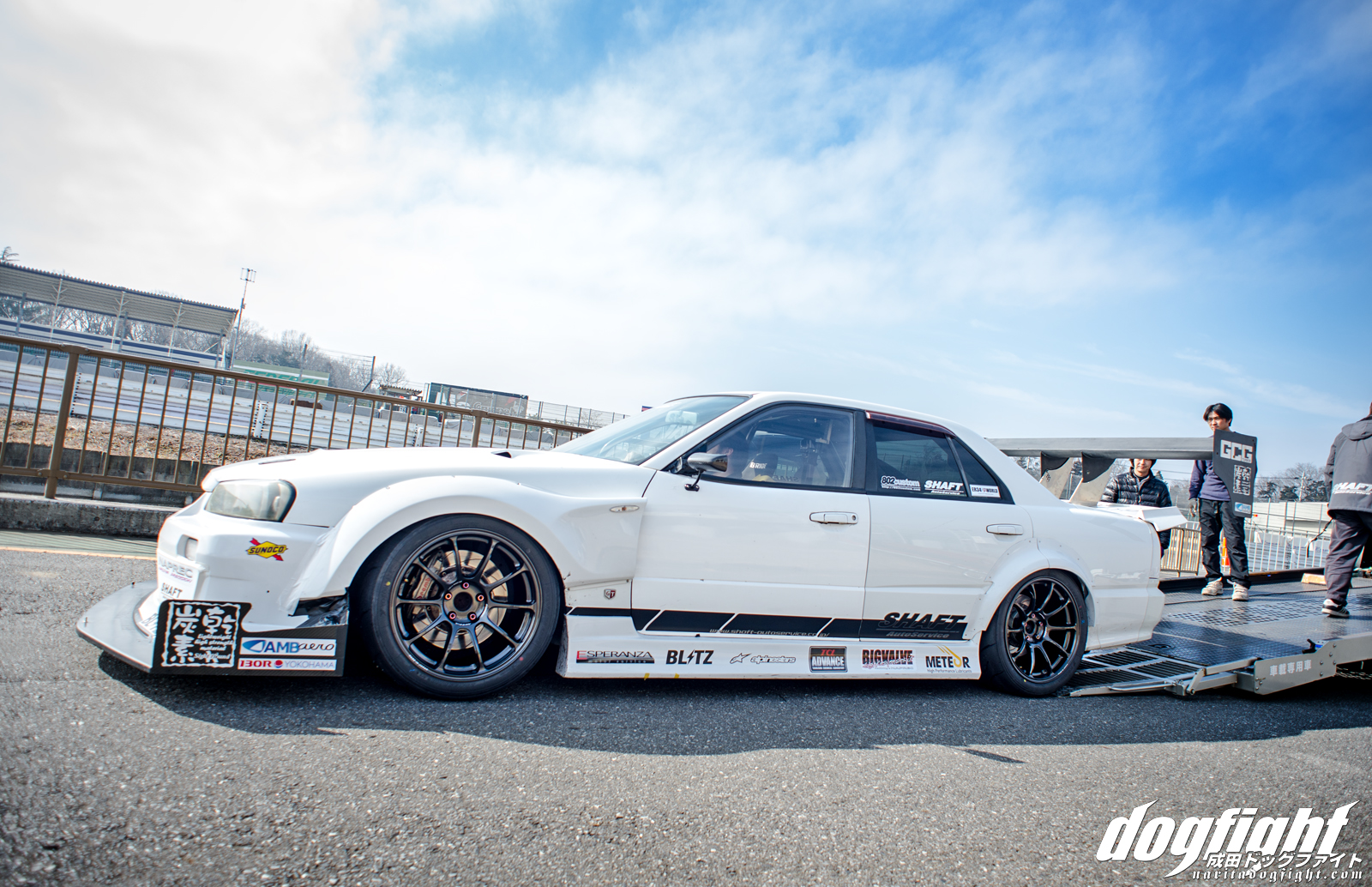 Back in November we took a close look at the Shaft built ER34 Skyline at the Attack event at Tsukuba; you can check that article out here.  Being the immense admirer of four-door Skylines that I am, I shot a whole bunch more photos of it at Battle Evome this year.  After talking to Suzuki personally about the car, I gained a whole new level of respect for the build.

SAS ran the car at both Evome events at the beginning of the year.  In January, Suzuki was able to secure a 58.582, which at the time, was the fastest yet for the heavyweight.  In February however, they were able to cut over a full second off the TC2000 time with a 57.407.  With 2016 already well into April, it looks like the team may have to wait until the end of the year to achieve their newest goal of breaking into the 56’s.  Check out the gallery below, and check out the wallpaper section for a hi-res. 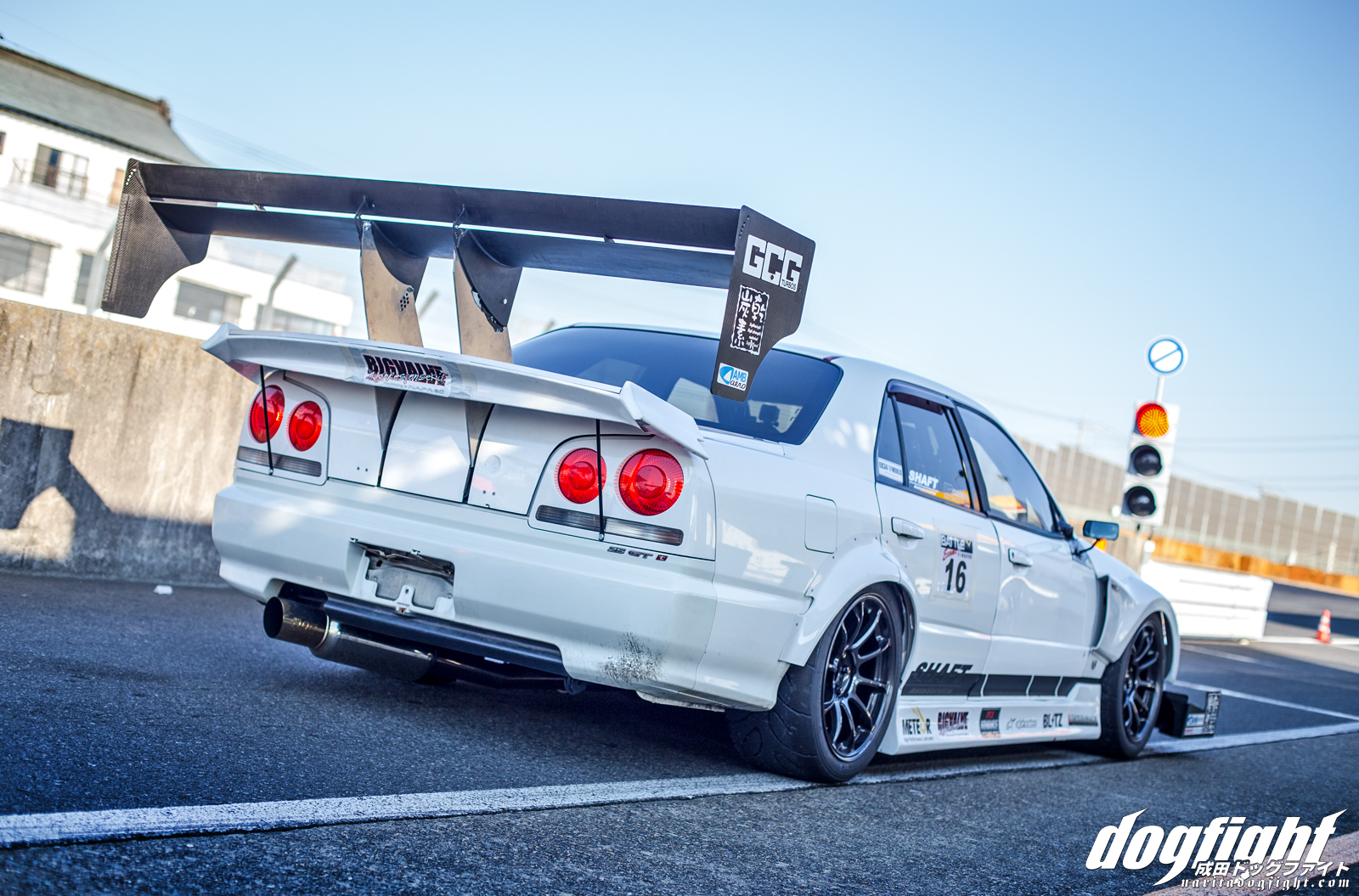 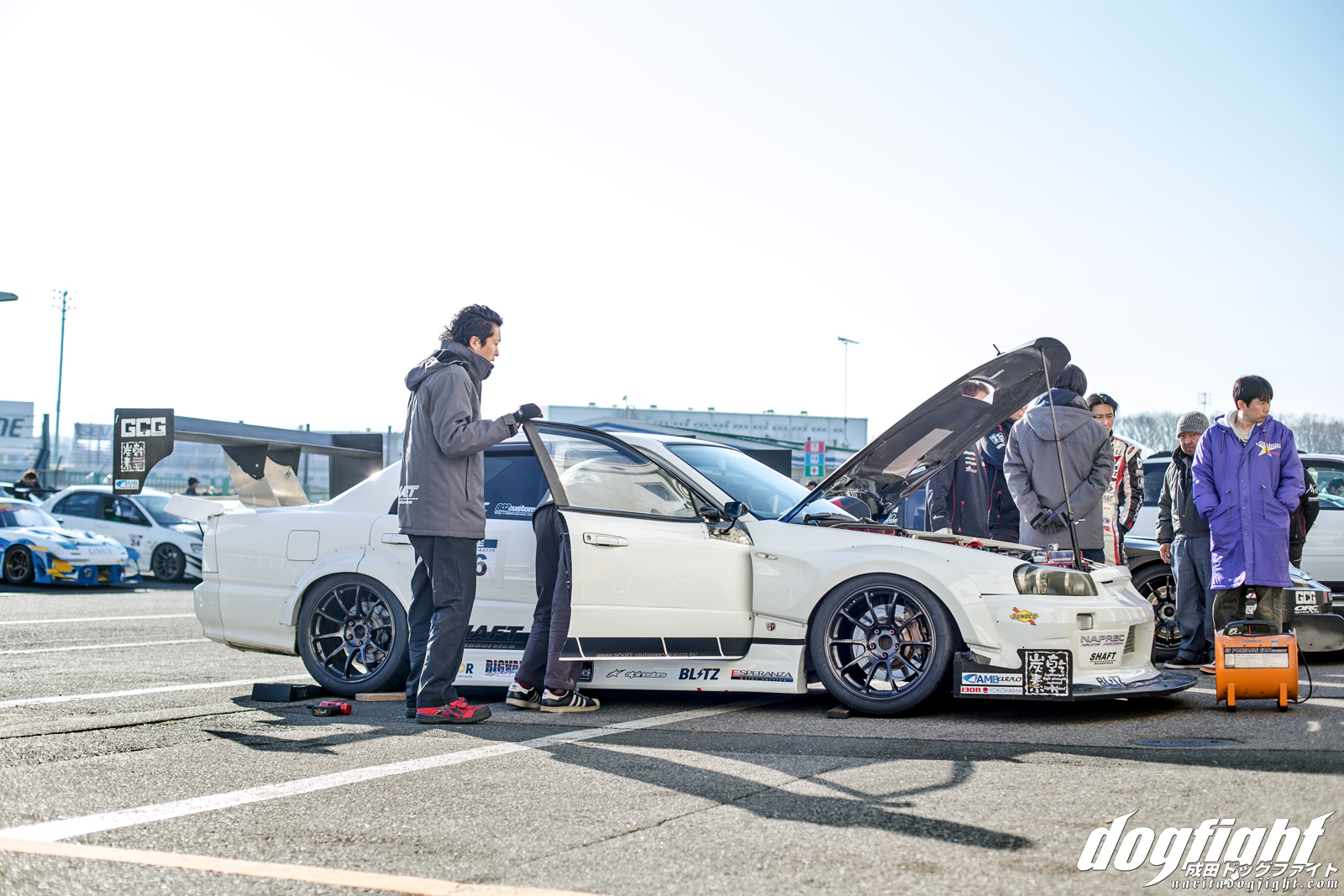 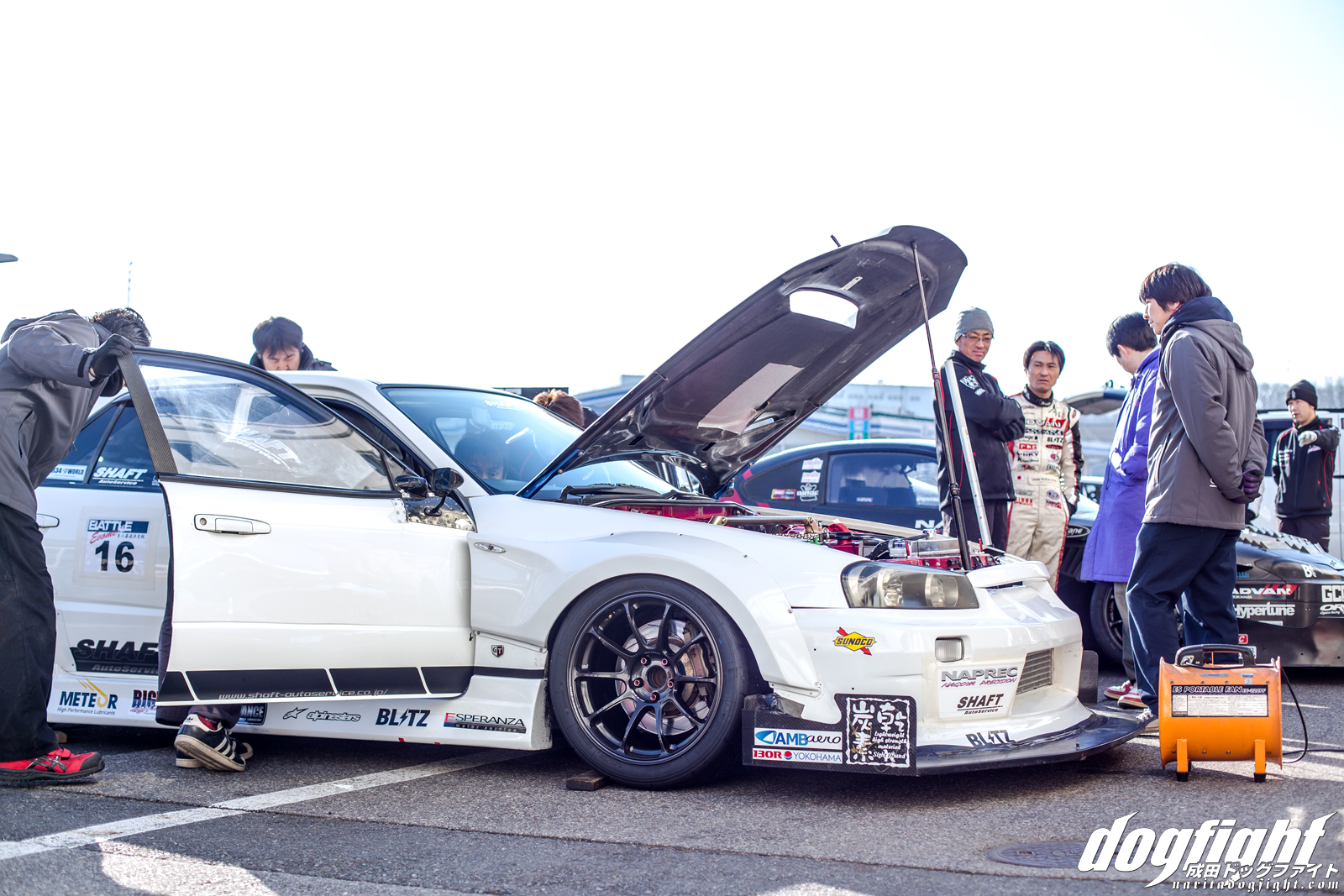 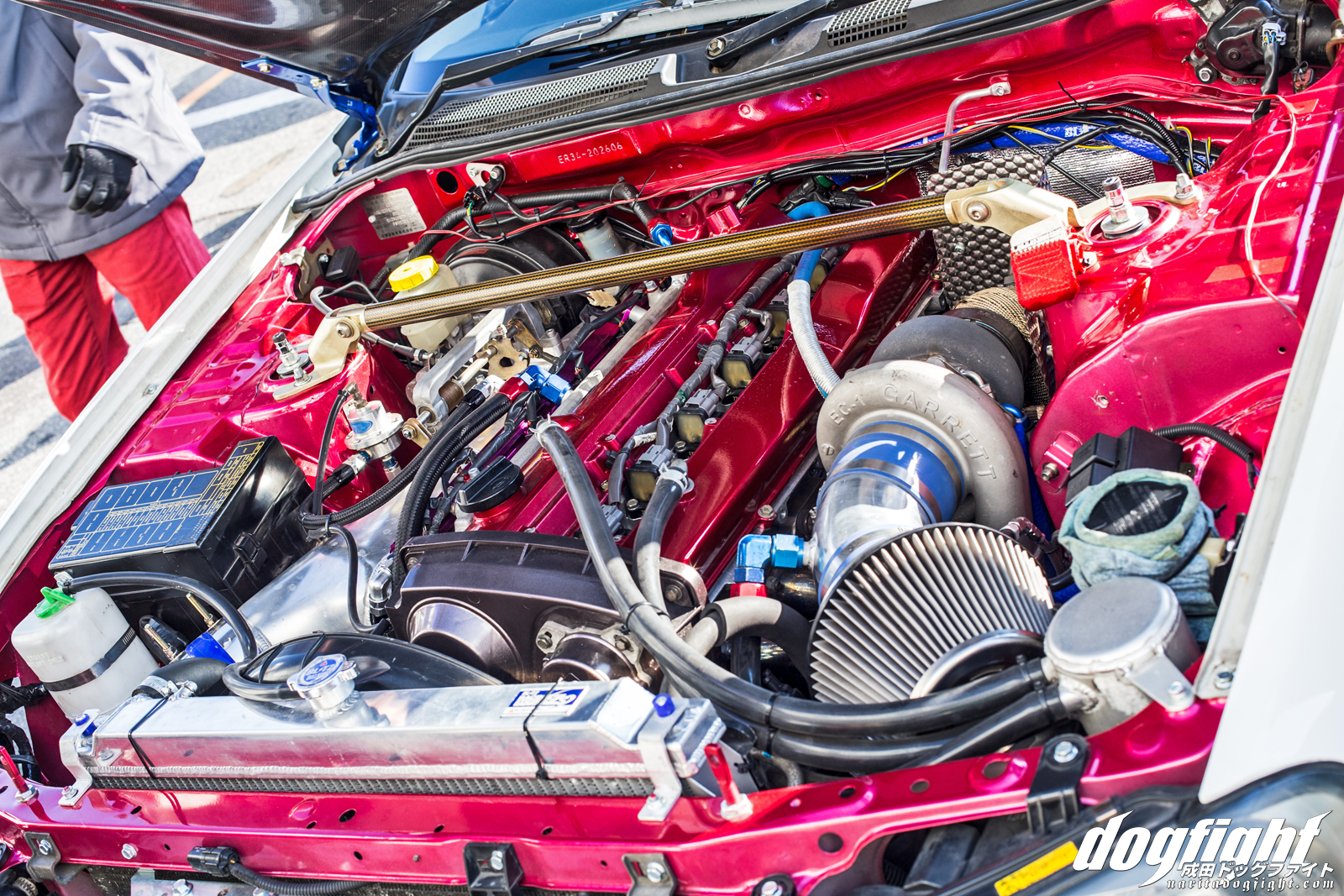 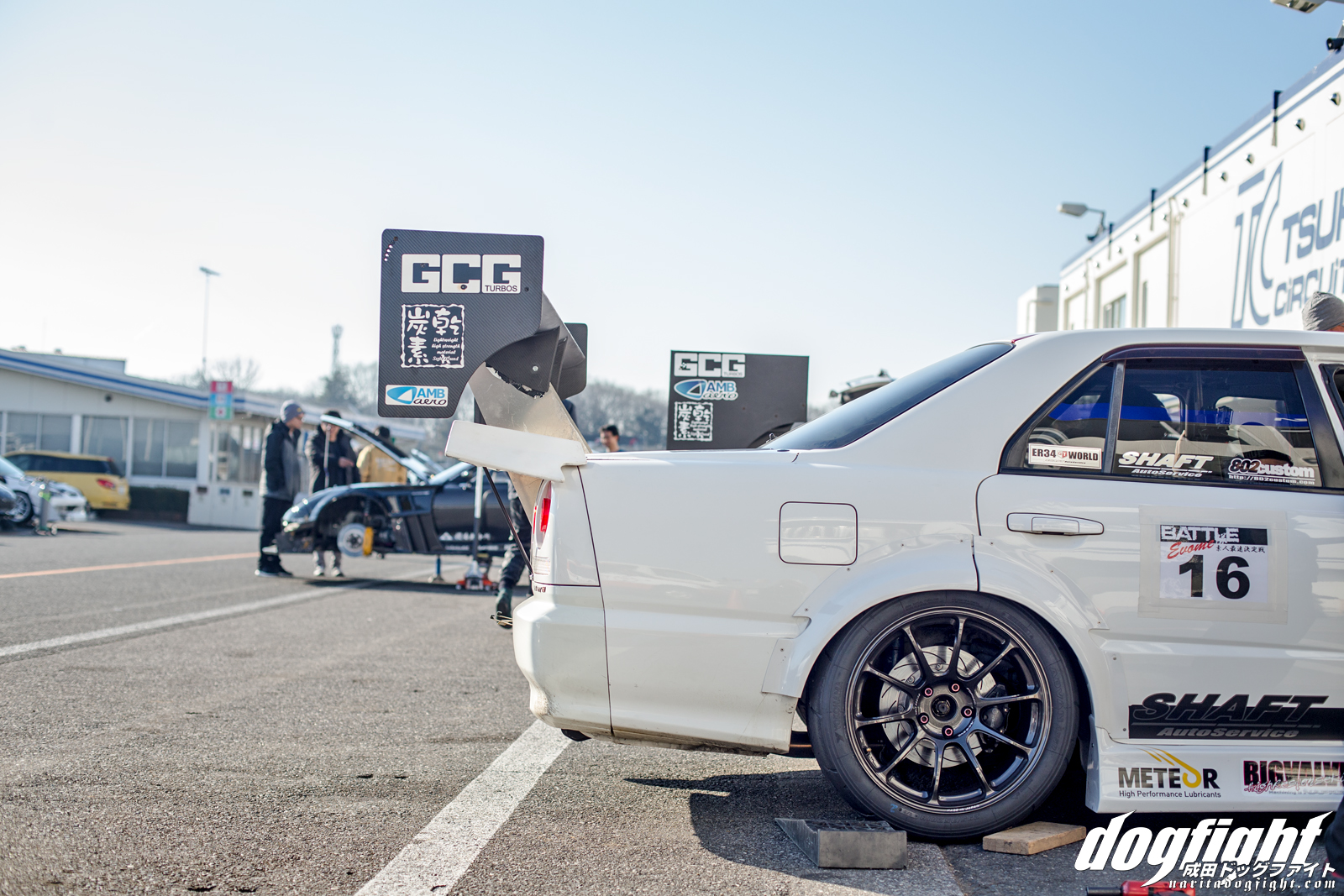 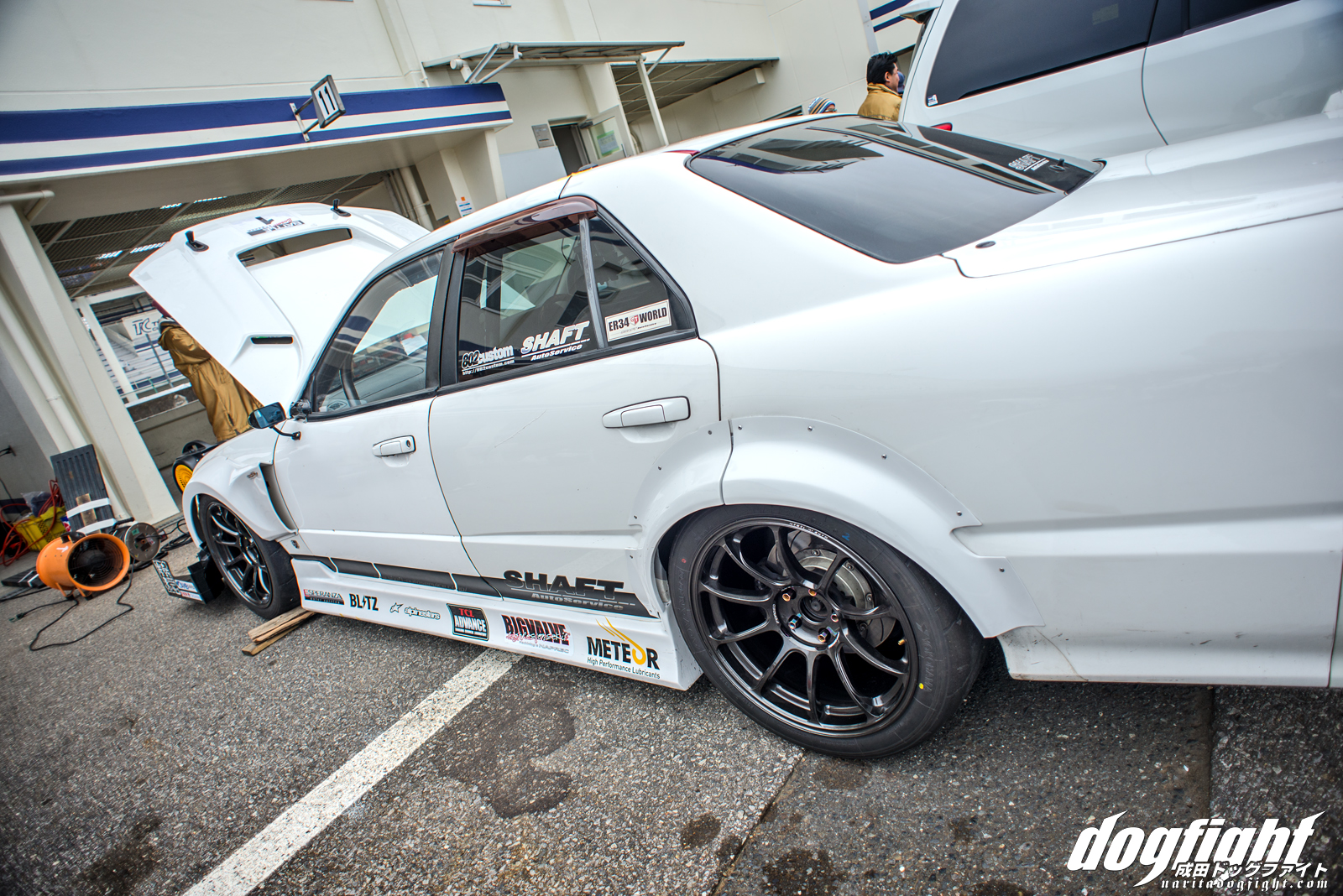 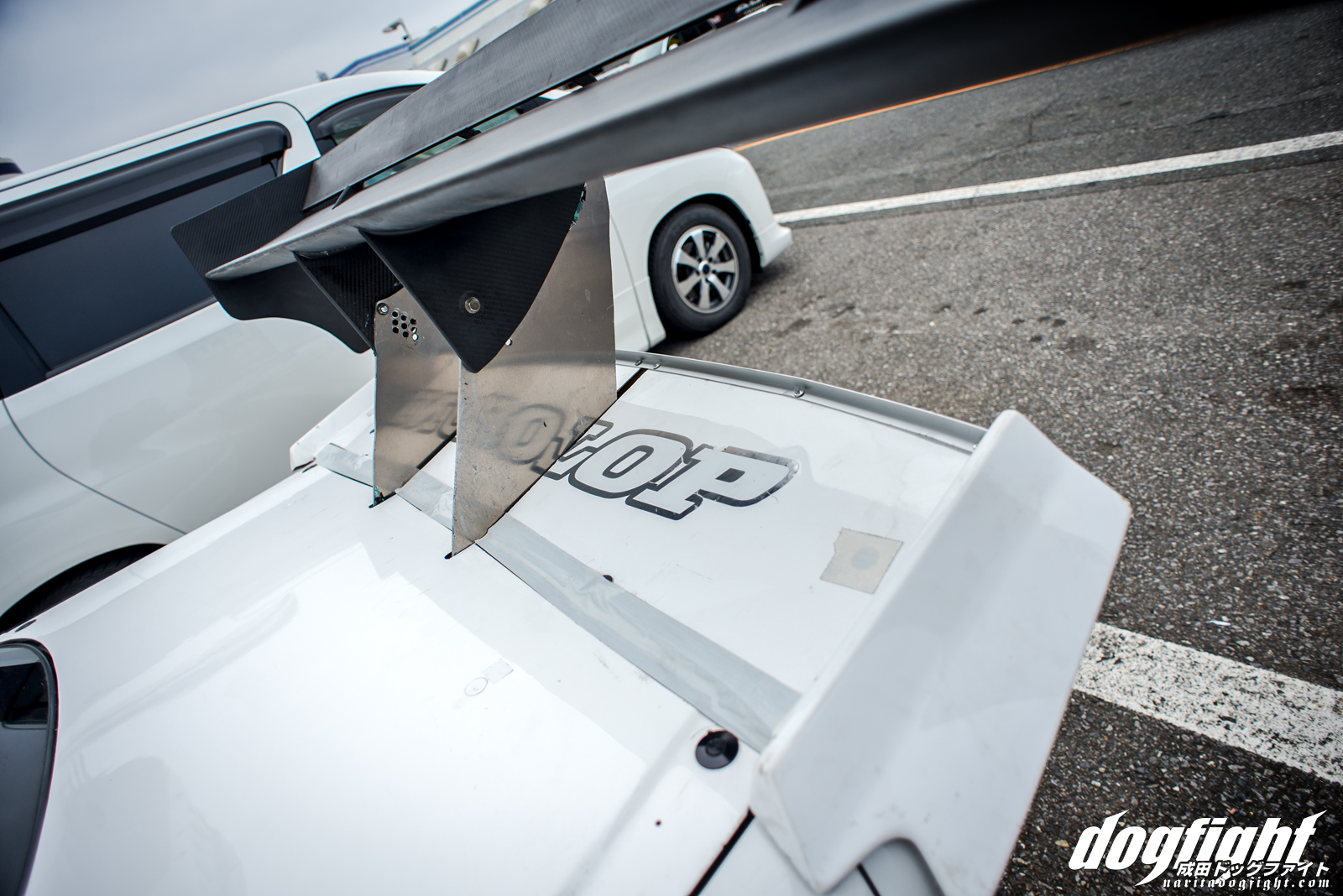 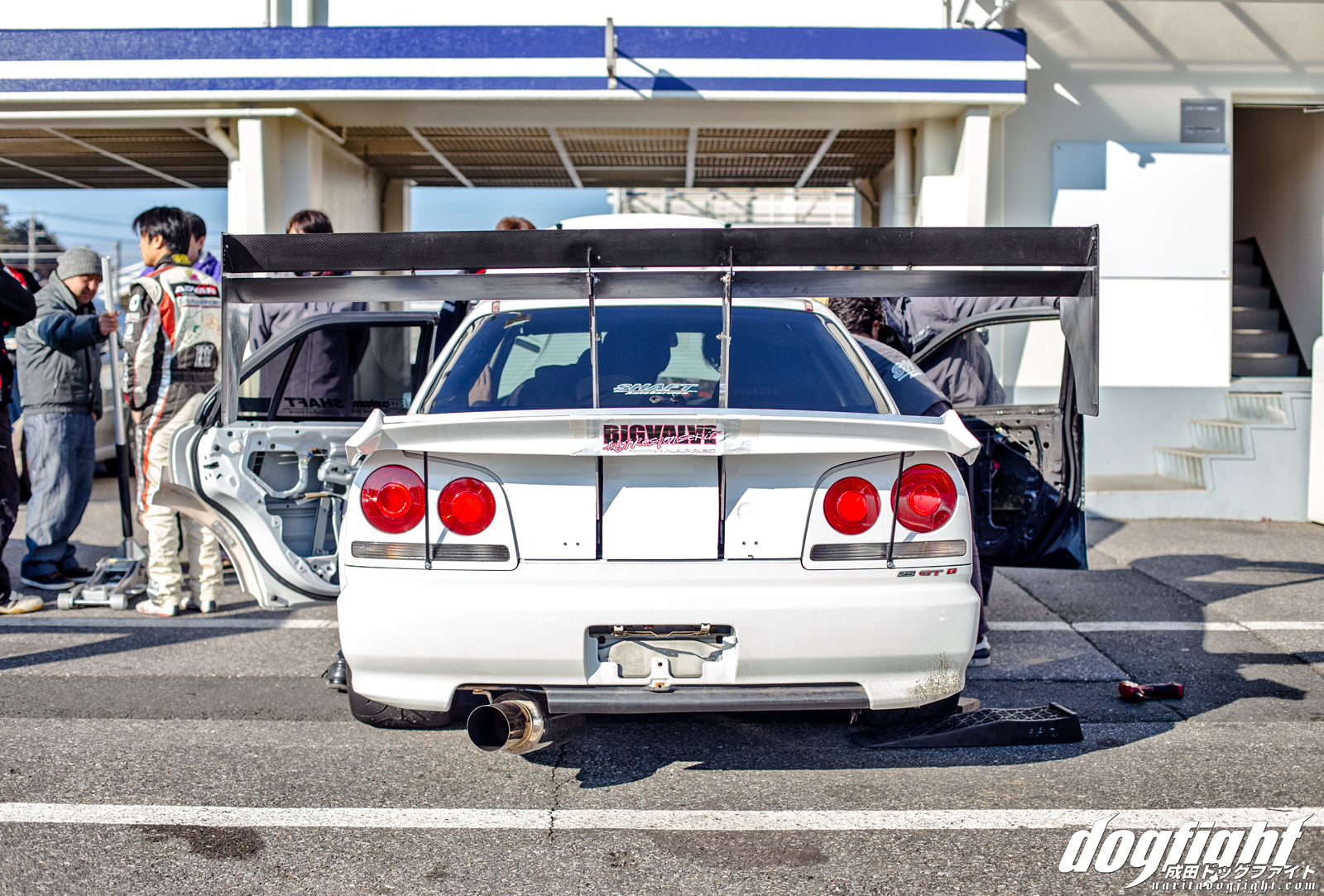 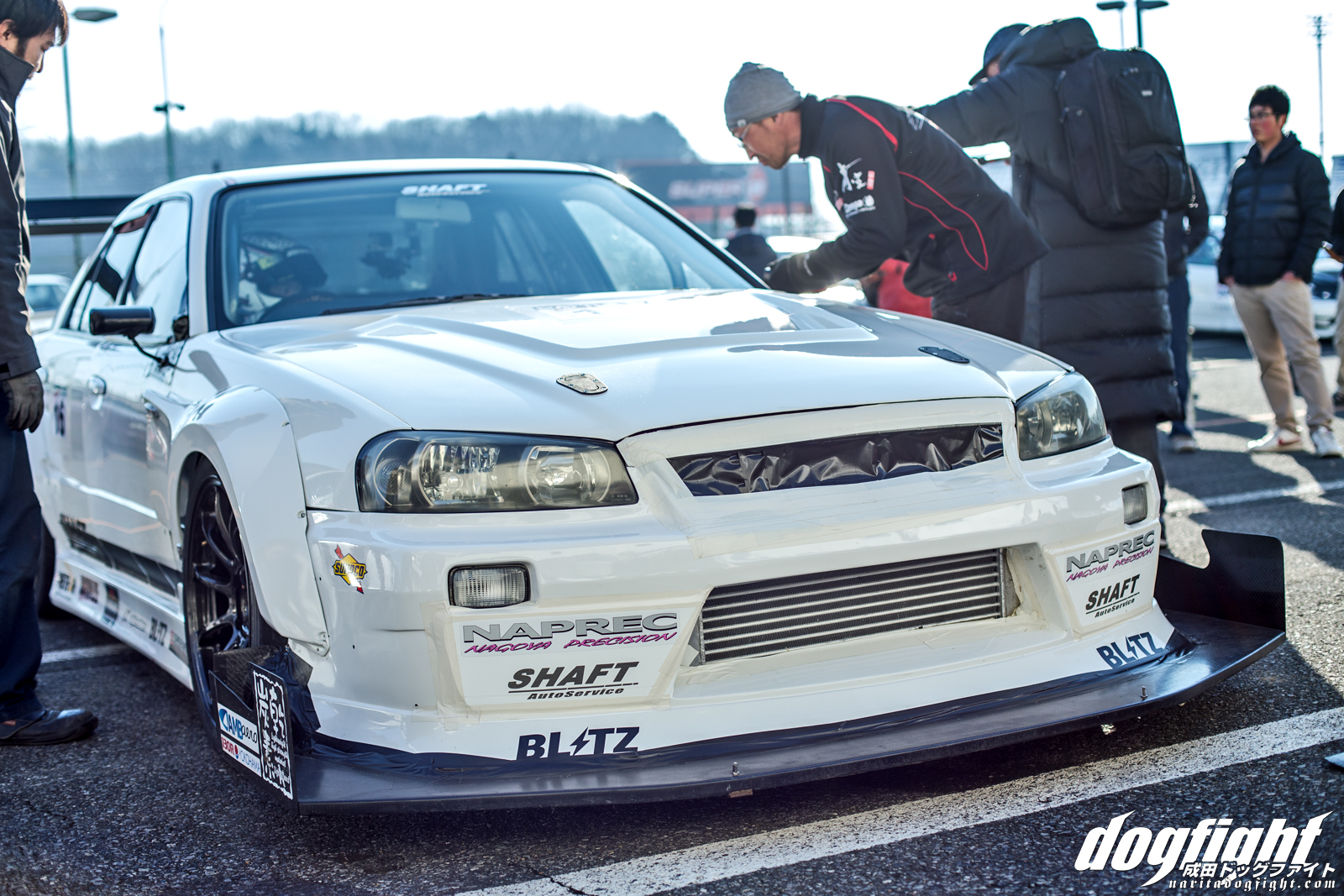 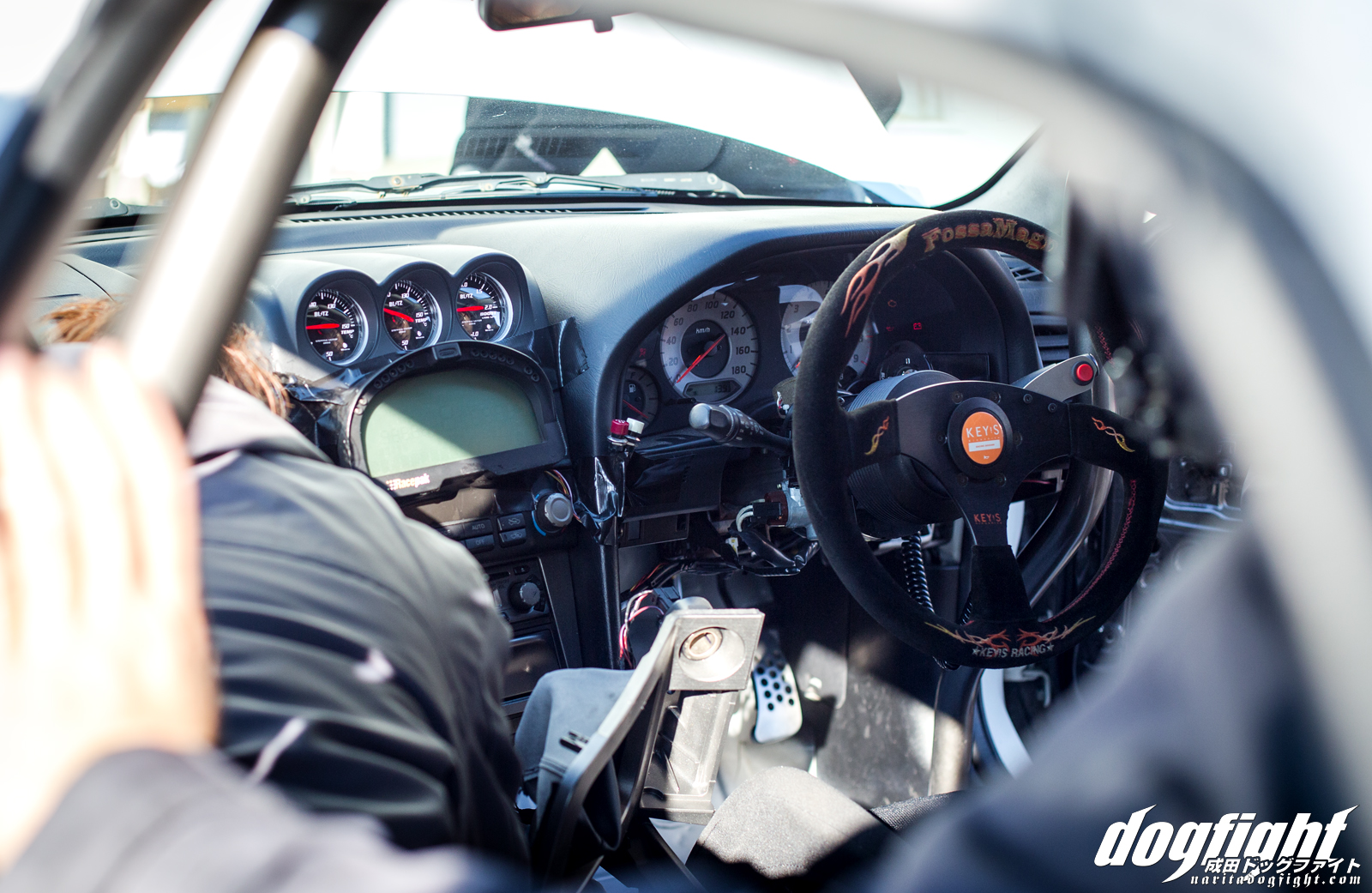 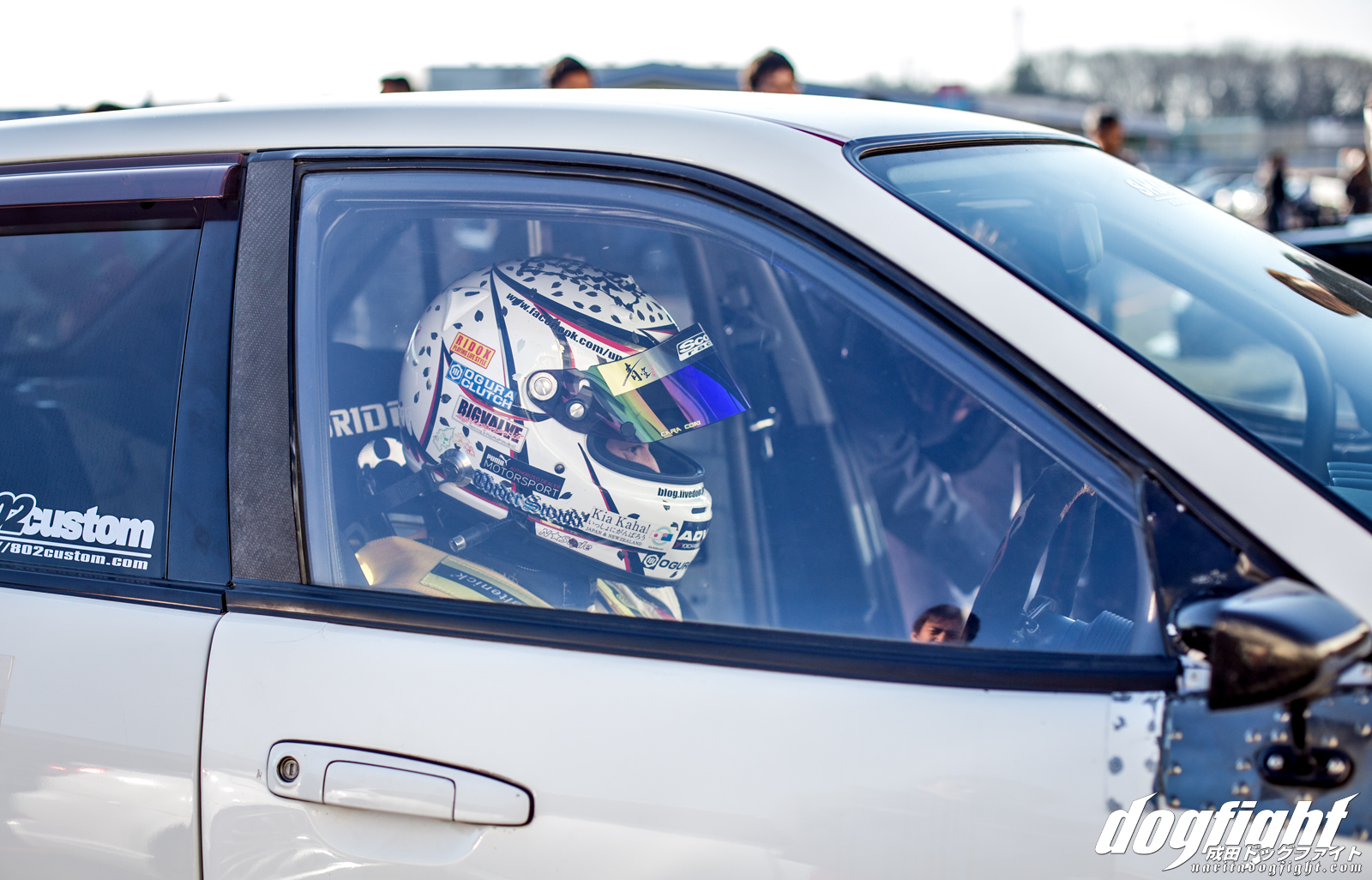 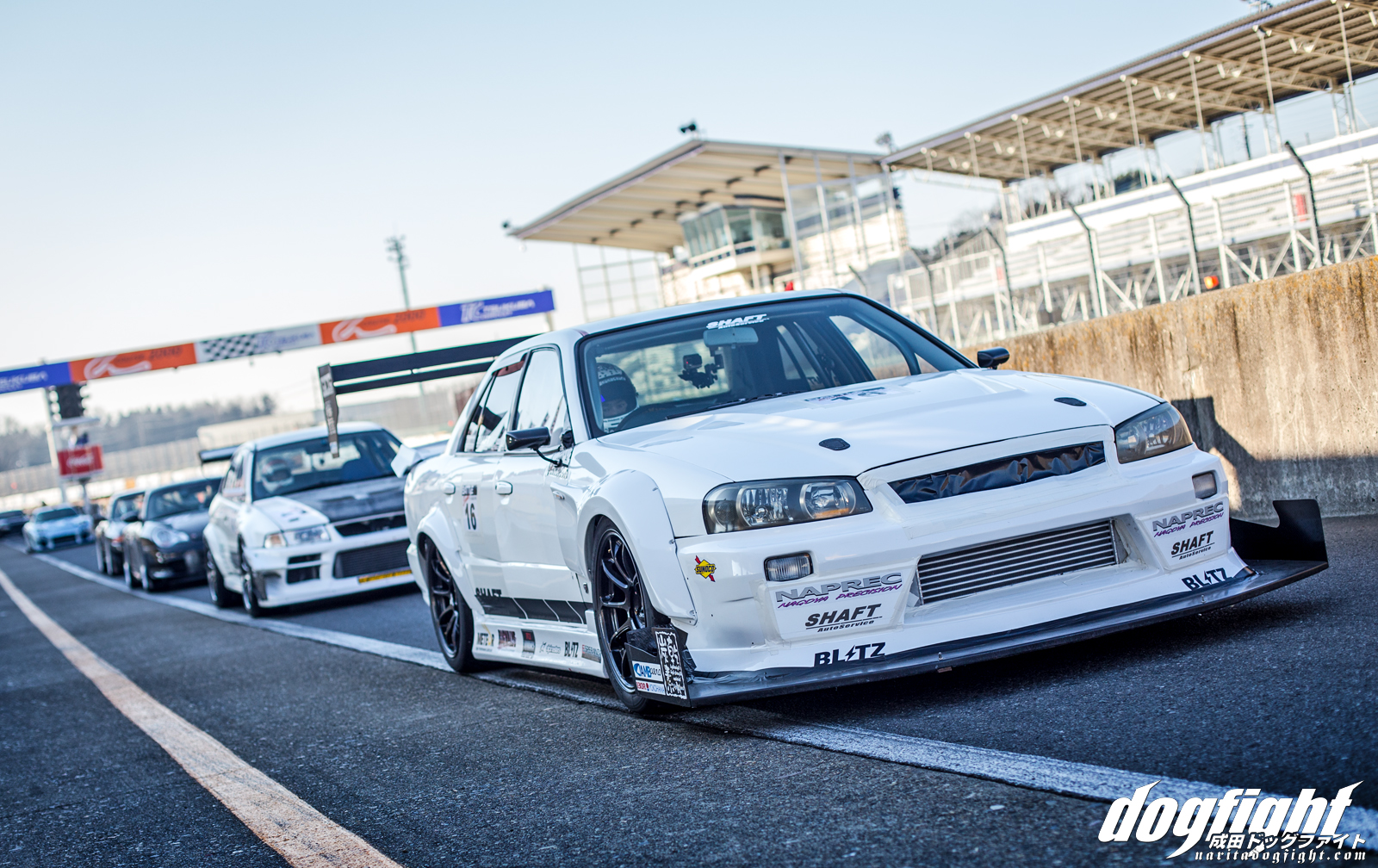 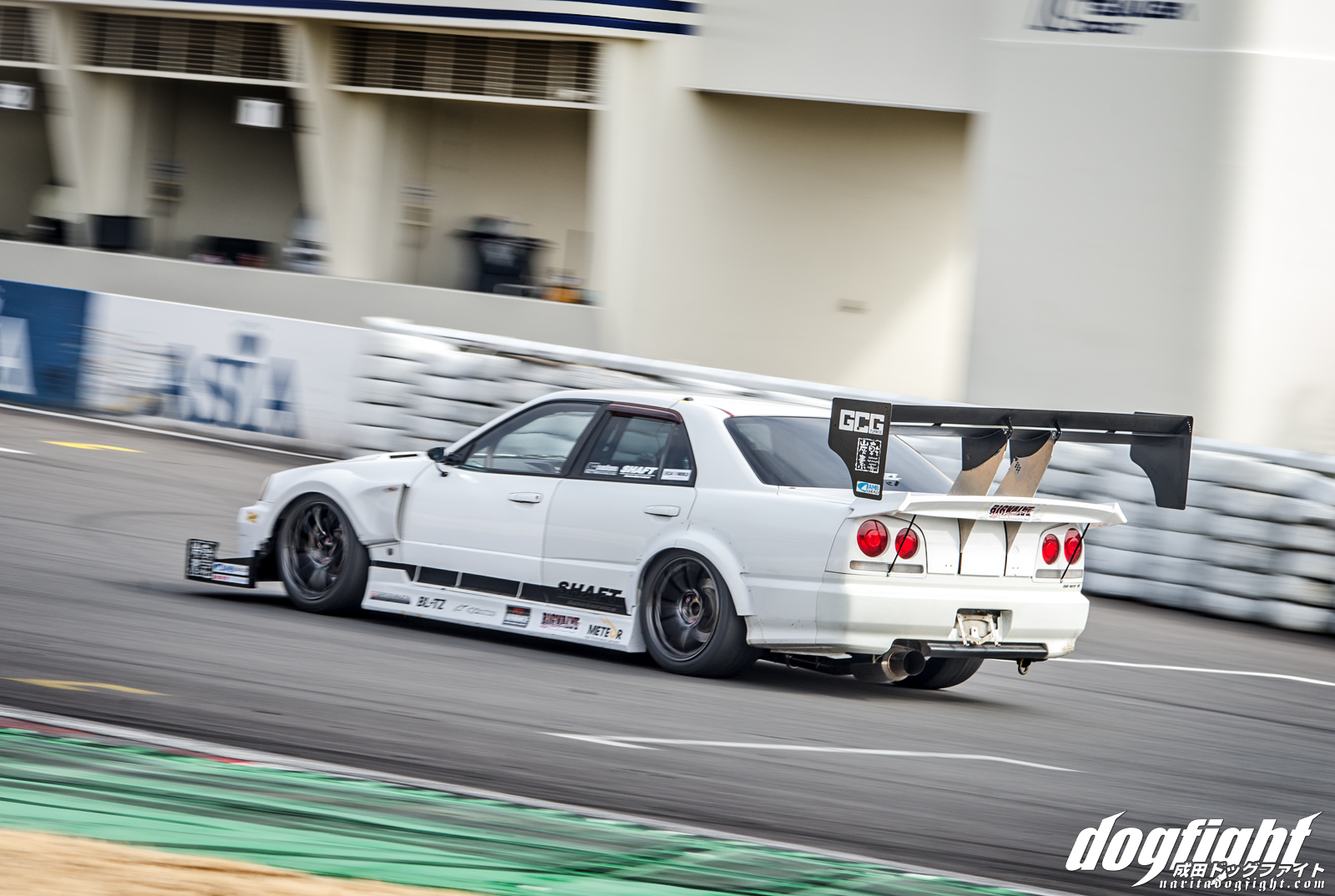